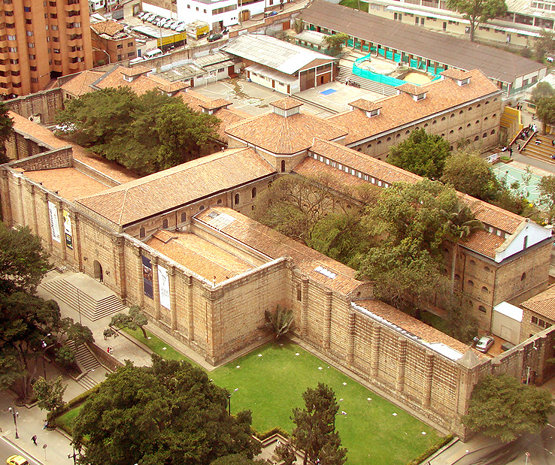 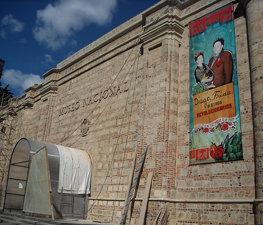 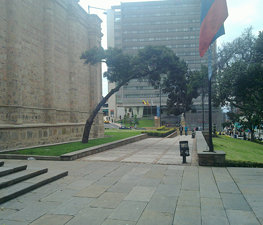 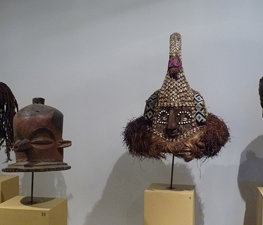 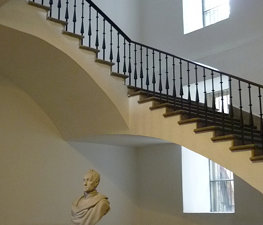 The National Museum is the oldest in the country and one of the oldest in the continent, built in 1823. Its fortress architecture is built in stone and brick. The plant includes arches, domes and columns forming a sort of Greek cross over which 104 prison cells are distributed, with solid wall façade. The building was first built in 1874. It was known as the Panóptico (inspired on the Panopticon prison) and served as a prision till 1946. In 1948 the building was adapted for National Museum and restored in 1975.

The museum houses a collection of over 20,000 pieces including works of art and objects representing different national history periods. Permanent exhibitions present archeology and ethnography samples from Colombian artefacts dateing 10,000 years BC, up to twentieth century indigenous and afro- Colombian art and culture. Founders and New Kingdom of Granada room houses Liberators and other Spanish iconography; the round room exhibits a series of oleos from Colombia painting history.

Ioana Calin
There's a wardrobe where you can leave your extras if you come from/go directly to the airport. No entrance fee, just a voluntary contribution (I'd say make it!). Cheap and cool souvenirs shop.

Susan Loh
Broad range of art in a former prison. They did a gorgeous job with the building so pay attention to the architecture as much as the art.

Vanessa Rueda
They got renovations and now it looks amazingly curated and sparkly educational. Totally worth it! one of the best colombian art collections

Natsuko U
If You want to learn about Colombian historia in 3 House, this museo serves well.

Laolu Fayese
Download google translate and use the picture format to translate some of the explanations of the exhibits as there are only a few with English explanations.
Load more comments
foursquare.com
8.7/10
Anderson Caetano Pil, cxbyte and 15,933 more people have been here
I've been here
Add to wishlist 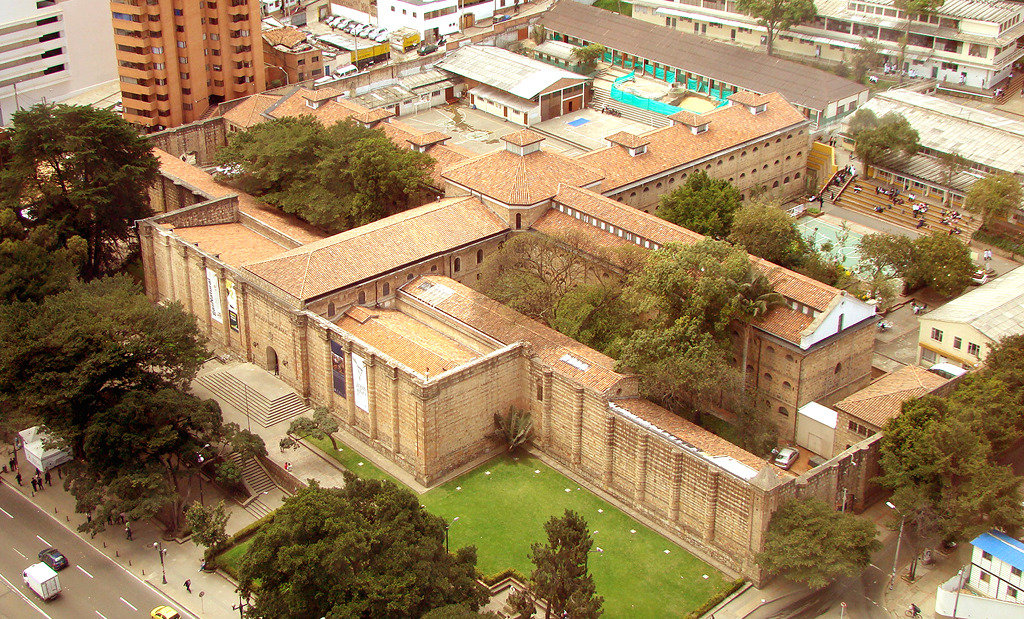 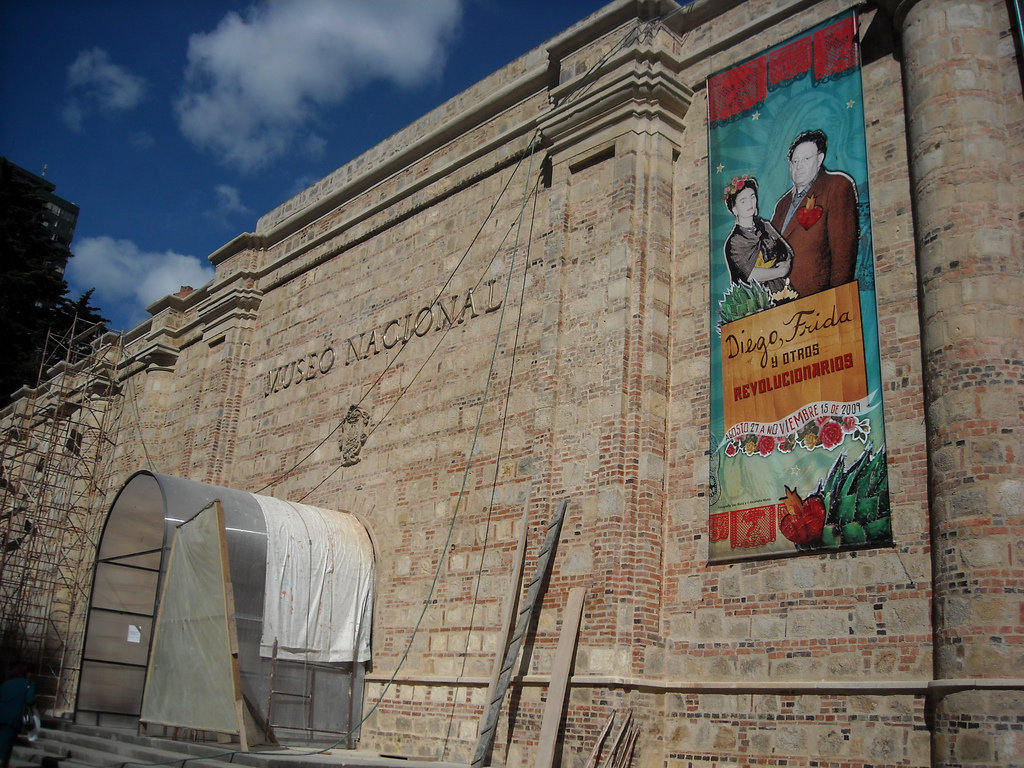 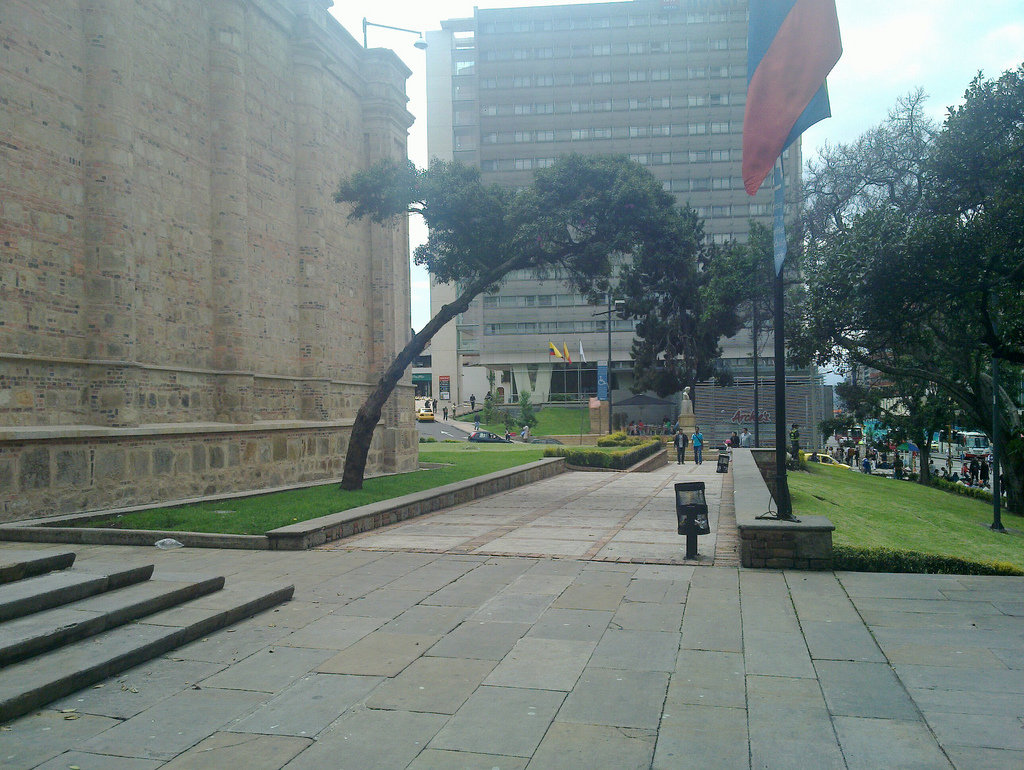 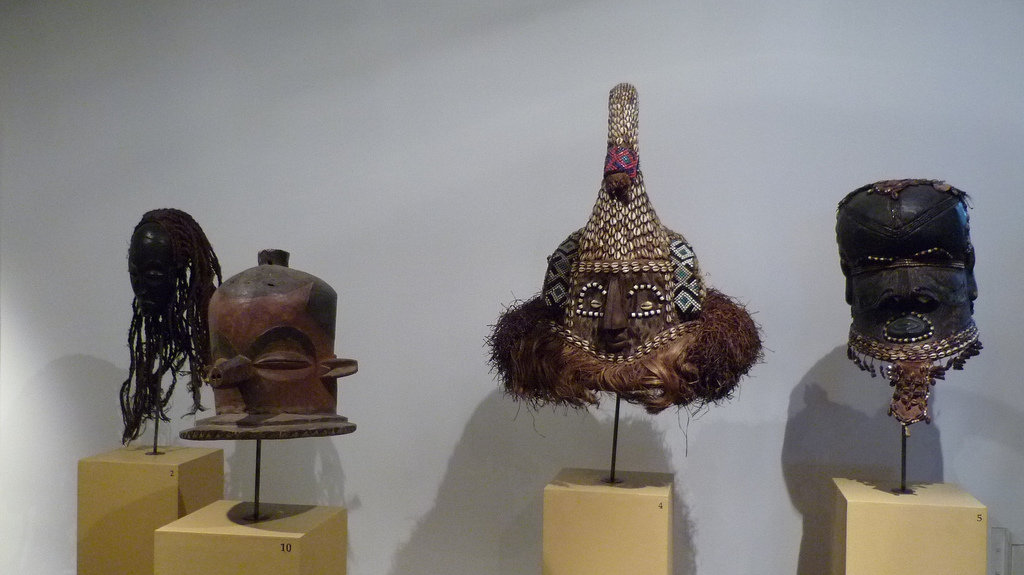 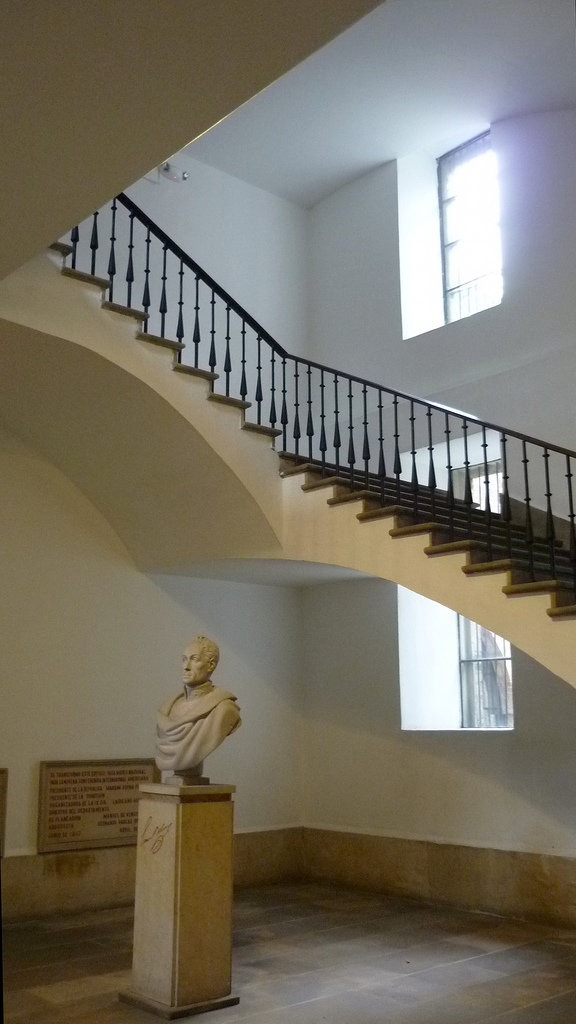 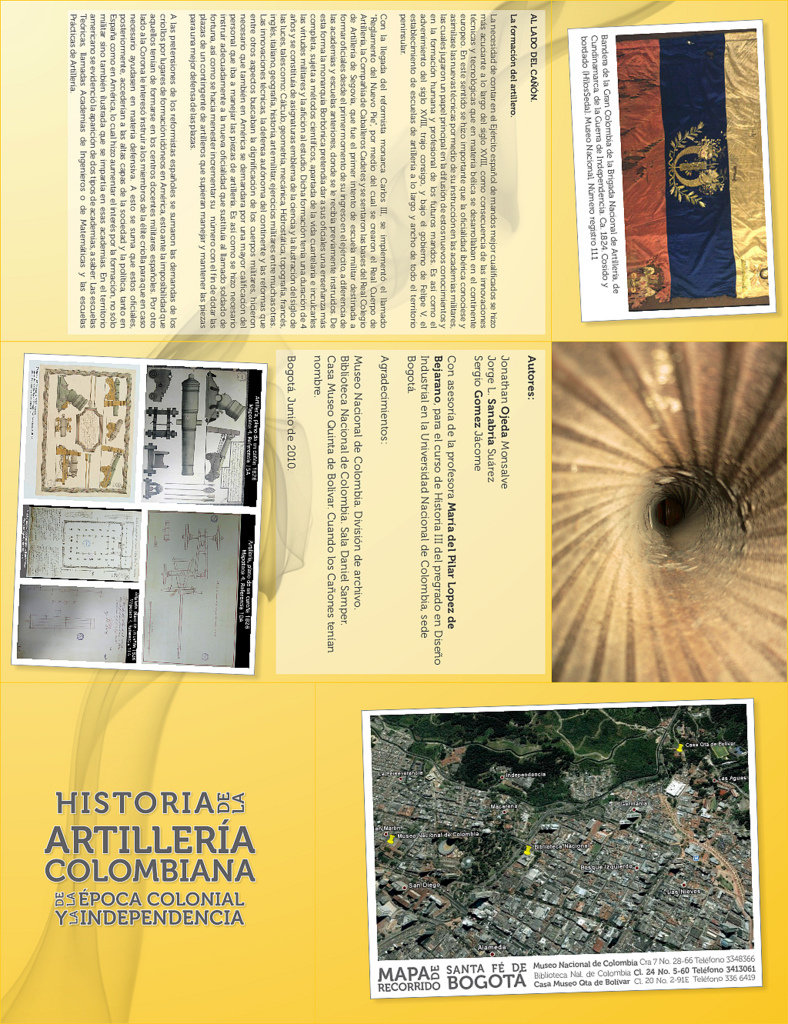 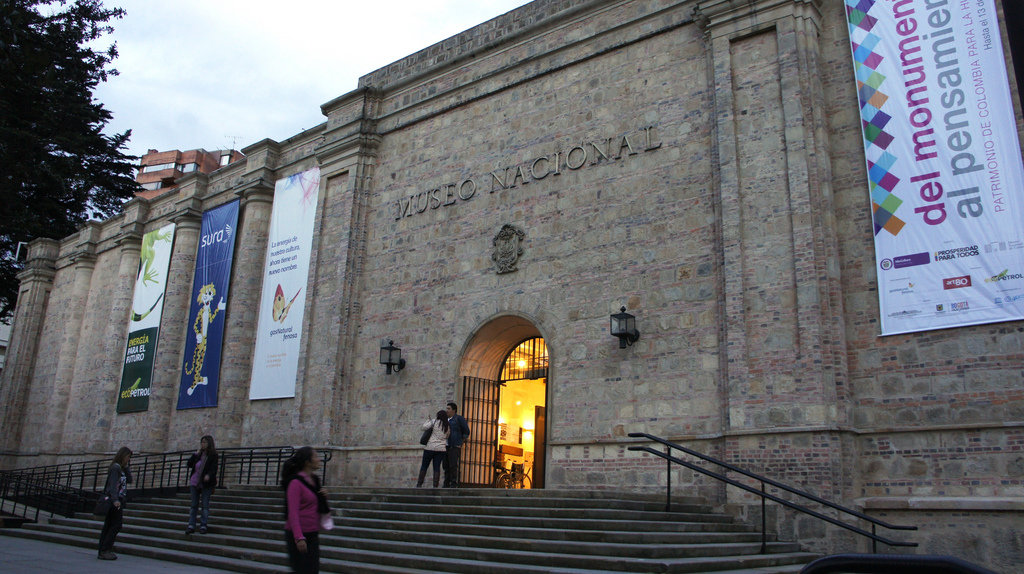 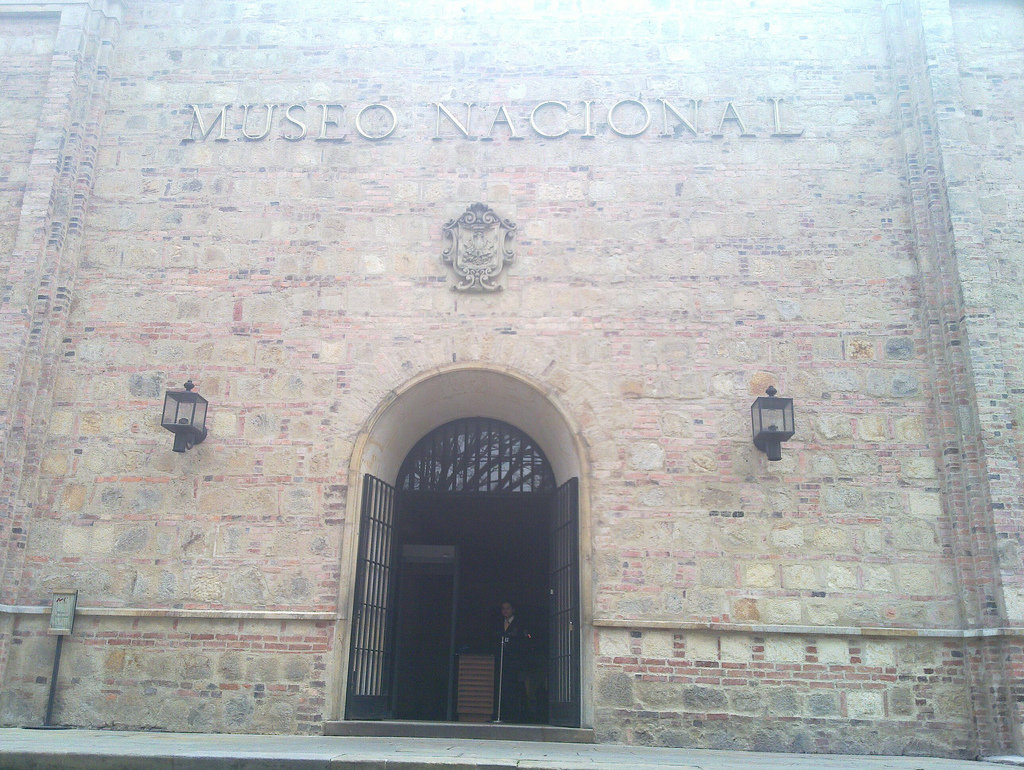 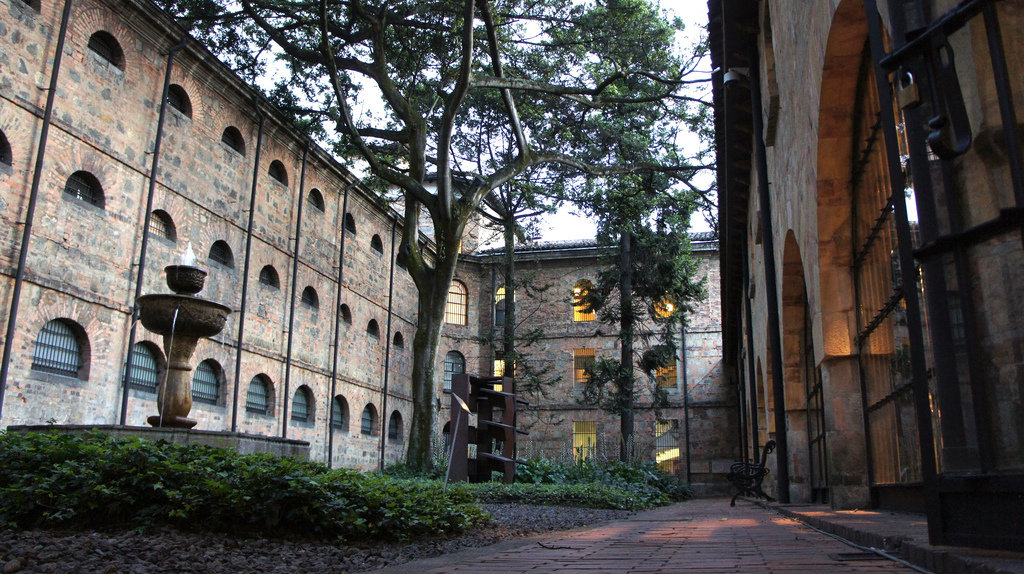 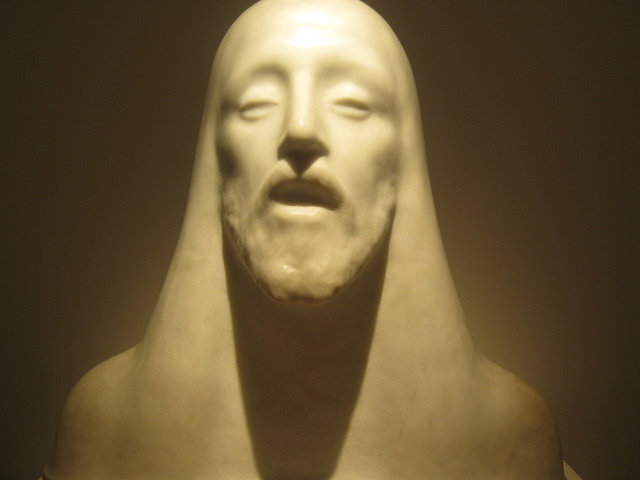 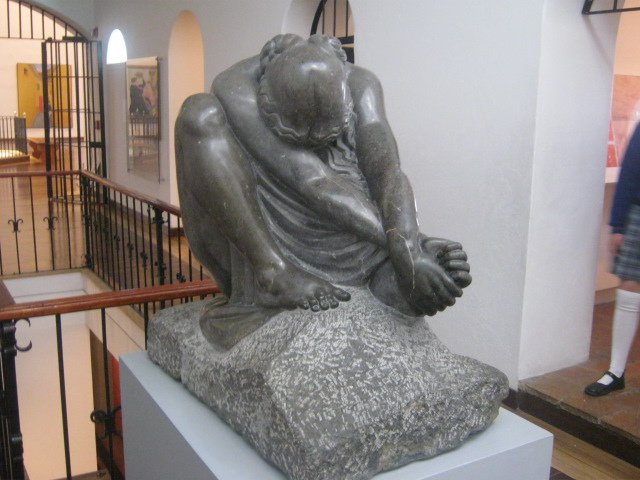