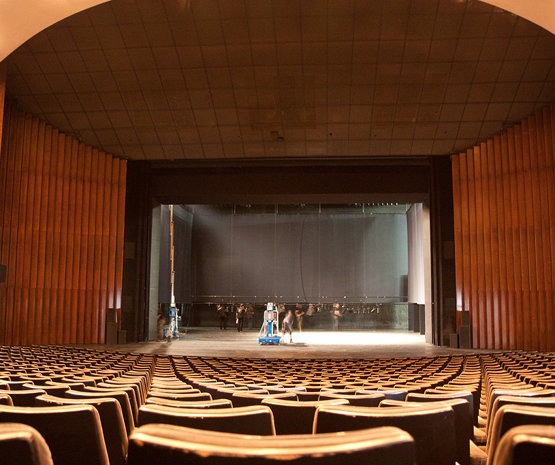 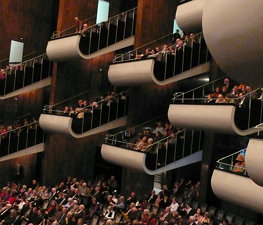 The Cologne Opera (German: Oper der Stadt Köln or Oper Köln) refers both to the main opera house in Cologne, Germany and to its resident opera company.

History of the company

From the mid 18th century, opera was performed in the city's court theatres by travelling Italian opera companies. The first permanent company in the city was established in 1822, and performed primarily in the Theater an der Schmierstraße (built in 1783 as a private theatre and also used for plays and concerts). The opera company later performed in Theater in der Glockengasse (built in 1872) and in the Theater am Habsburger Ring (built in 1902). The Theater am Habsburger Ring was constructed by the city of Cologne and became its first theatre to be specifically designed as an opera house.

In 1904 the company came under the management of the city and took the name Oper der Stadt Köln, performing exclusively at the Theater am Habsburger Ring from 1906 until World War II, when it was badly damaged by allied bombs. Immediately after the war, the company performed first at the University of Cologne and then in the repaired Glockengasse and Habsburger Ring theatres. Both theatres were eventually torn down, and the company moved into its current opera house which was completed in 1957. The modernist design of the new opera house reflected the repertoire that was to characterise the post-war company which has premiered many new operas (normally one per season) and produced controversial stagings of older works. The company performs approximately 25 different operas on the main stage during its regular season which runs from September to June. It has also performed at the Edinburgh International Festival and the Vienna Festival during the summer months.

World premieres staged by the company include:

The company's Music Directors from 1904, when it officially became the Oper der Stadt Köln, have been: Шаблон:Col-begin Шаблон:Col-break

The current Oper der Stadt Köln was designed by the German architect, Wilhelm Riphahn. It was inaugurated on 8 May 1957 in the presence of Konrad Adenauer, then the Chancellor of Germany and a former mayor of Cologne. The first opera to be performed there was Carl Maria von Weber's Oberon. In June of that year the house saw its first world premiere, Wolfgang Fortner's Die Bluthochzeit. The following month the opera company of La Scala appeared there on tour with Maria Callas in La sonnambula.

The house has a seating capacity of 1,300 and an orchestra pit which can accommodate 100 musicians. It is part of an arts complex on Offenbachplatz which includes the Schauspiel Köln (Cologne Playhouse), also designed by Wilhelm Riphahn and built in 1962. At the end of the 2009/2010 season, both theatres closed until 2013 for extensive refurbishment and redevelopment.

The Gloria-Theater is a multi-purpose theatre and event space,

Add to wishlist
I've been here
Visited
Basilica of the Holy Apostles, Cologne 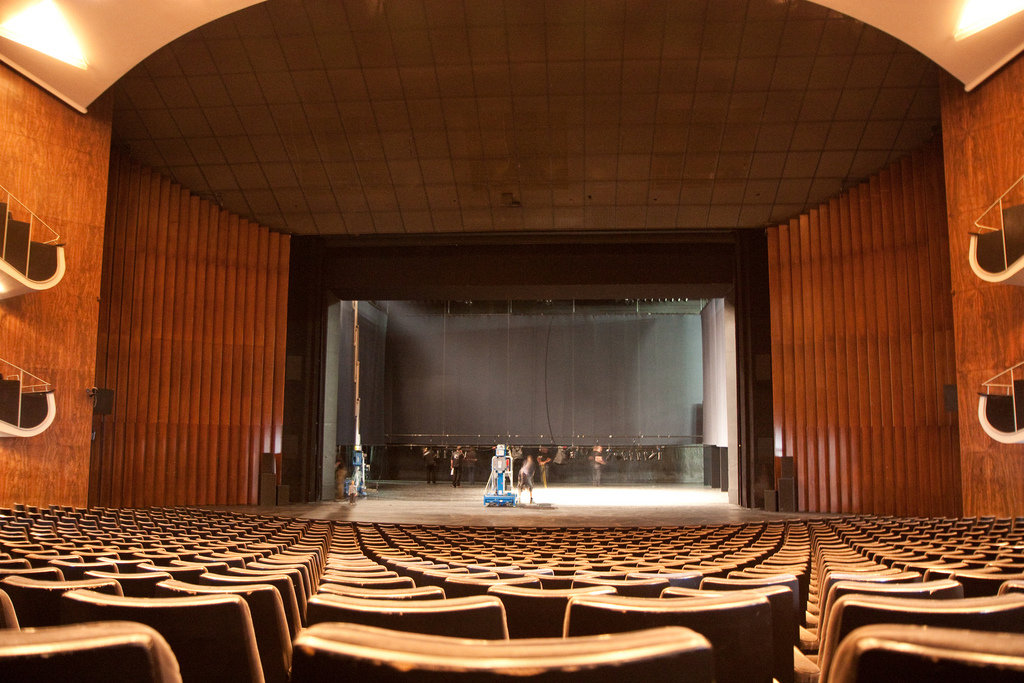 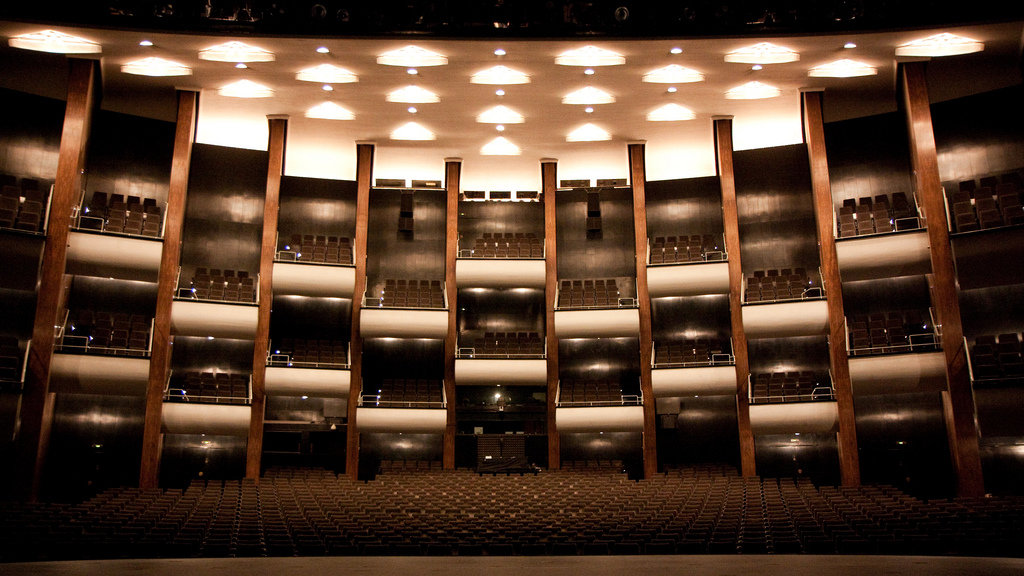 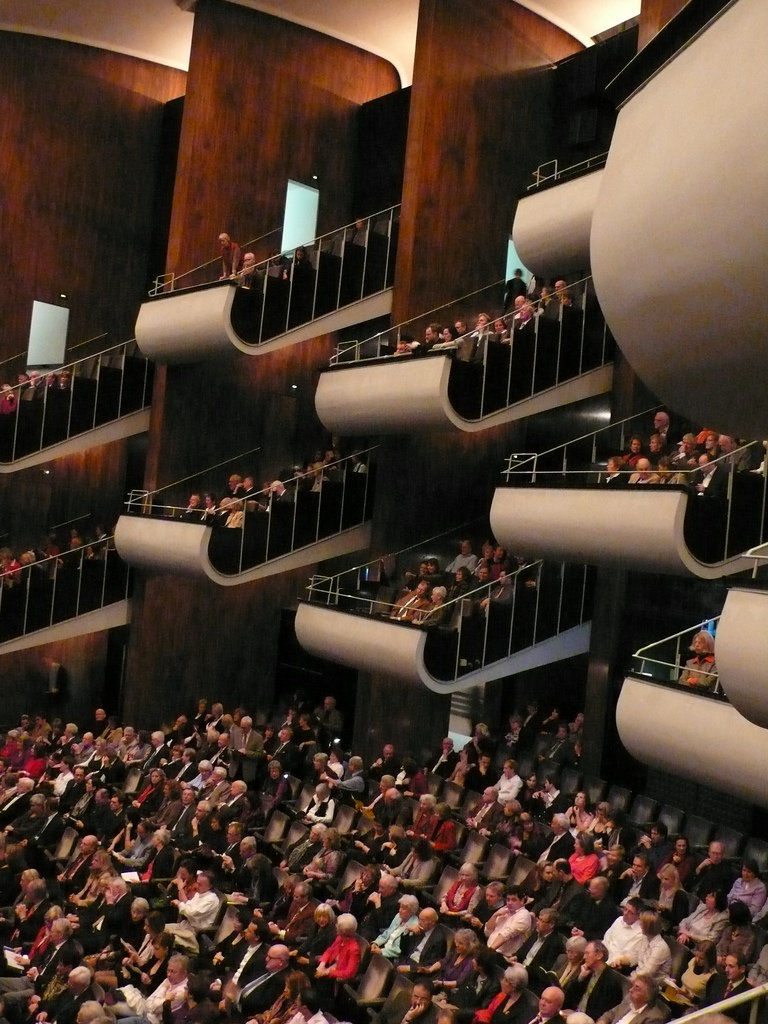