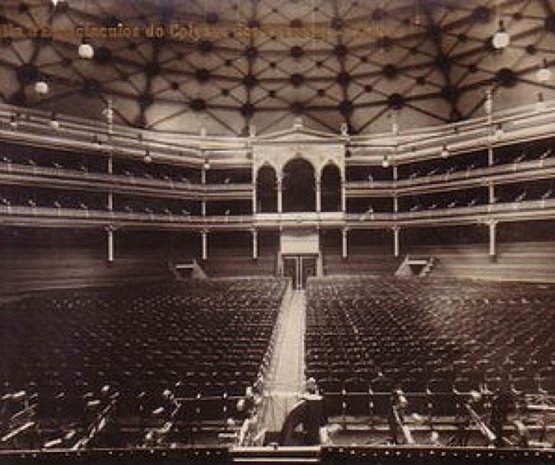 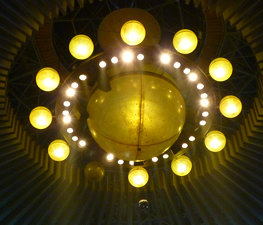 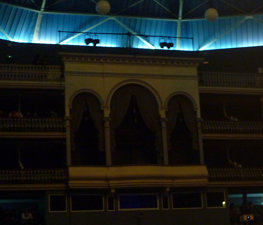 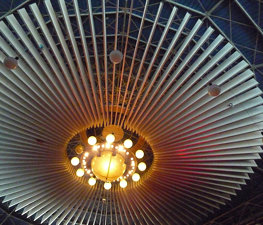 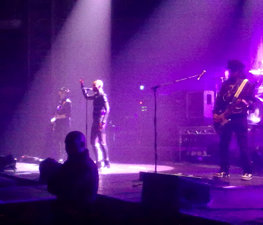 Coliseu dos Recreios or Coliseu de Lisboa is a concert hall in Lisbon, Portugal. Situated in the downtown, at Rua (Street) das Portas de Santo Antão, 96. Beside musical concerts, other shows are hosted there, including theater, circus, dance shows and awards' ceremonies.

It was founded in August 14, 1890, to suppress the lack of other concert halls, which had been closing in Lisbon.

Heber
No need to rush to get in, organization is top.

Lydia Berkennou
Beautiful venue. Shame the stalls is far from the stage.

The Royal Festival Hall is a 2,900-seat concert, dance and talks venue

The Bushnell Center for the Performing Arts in Hartford, Connecticut,

The Dolby Theatre (formerly known as the Kodak Theatre) is a

The St. Petersburg Music Hall is a Russian state theater in the city 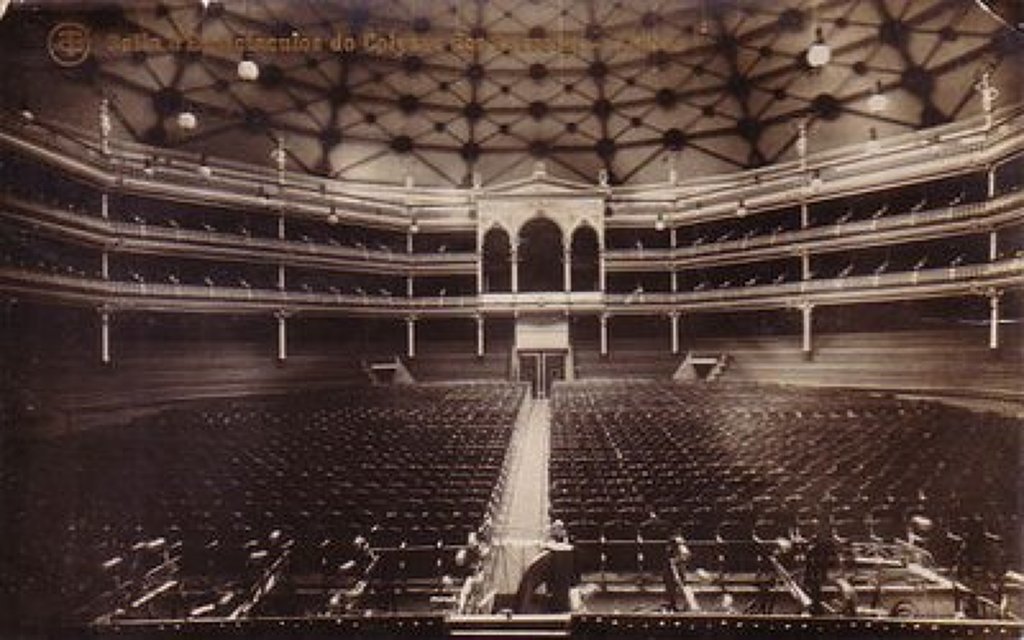 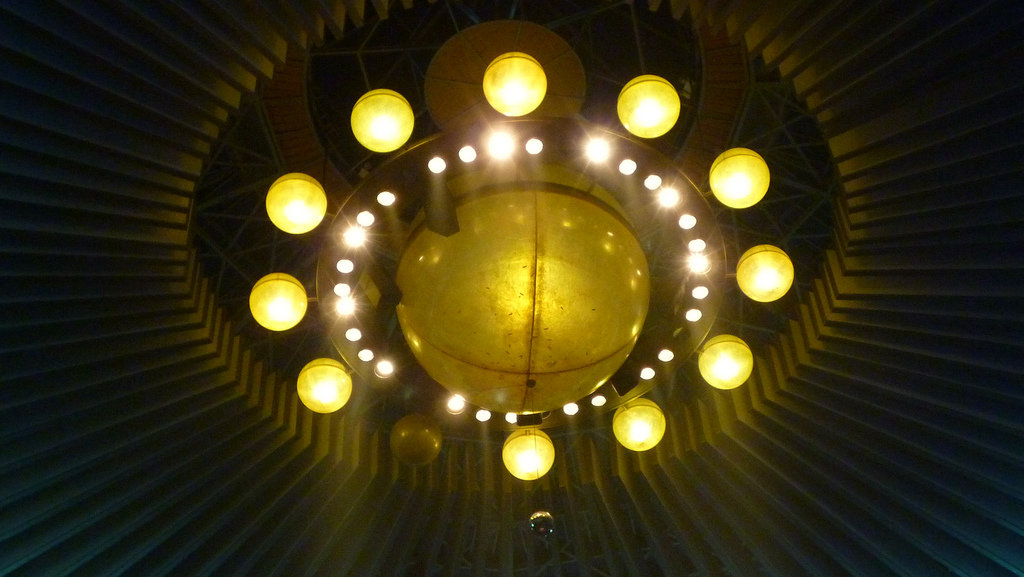 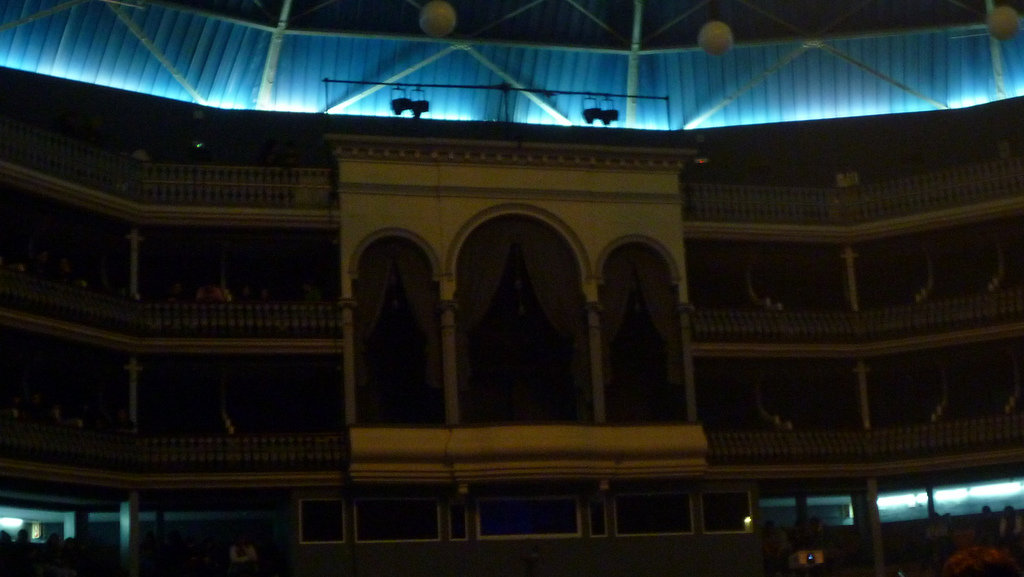 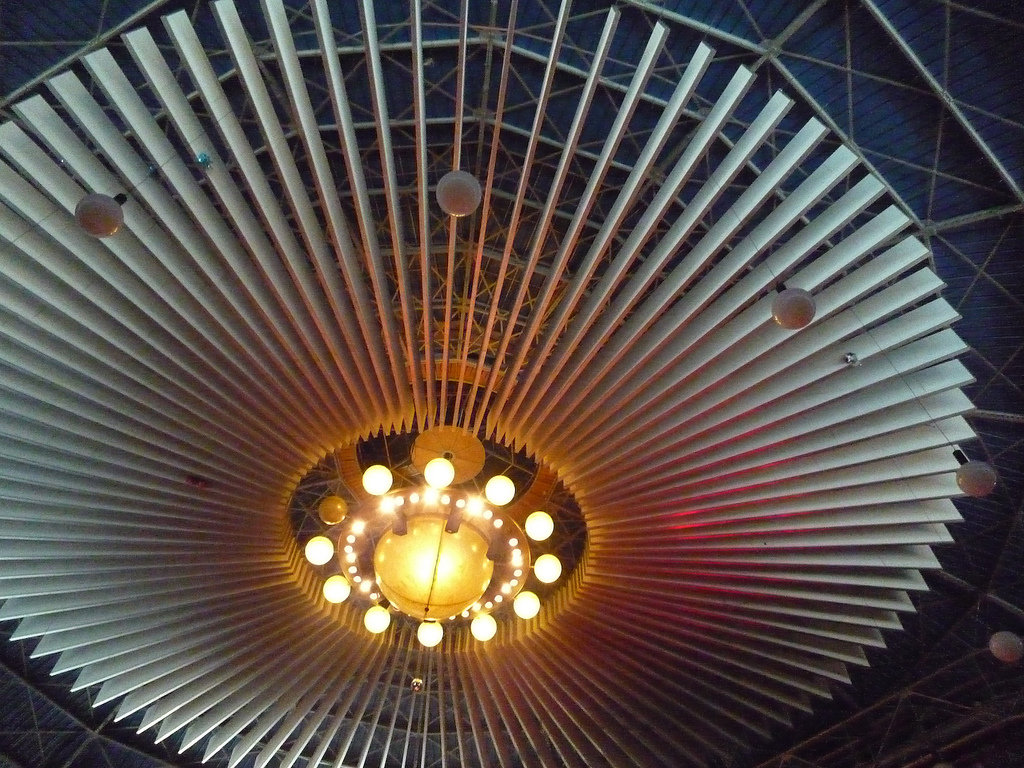 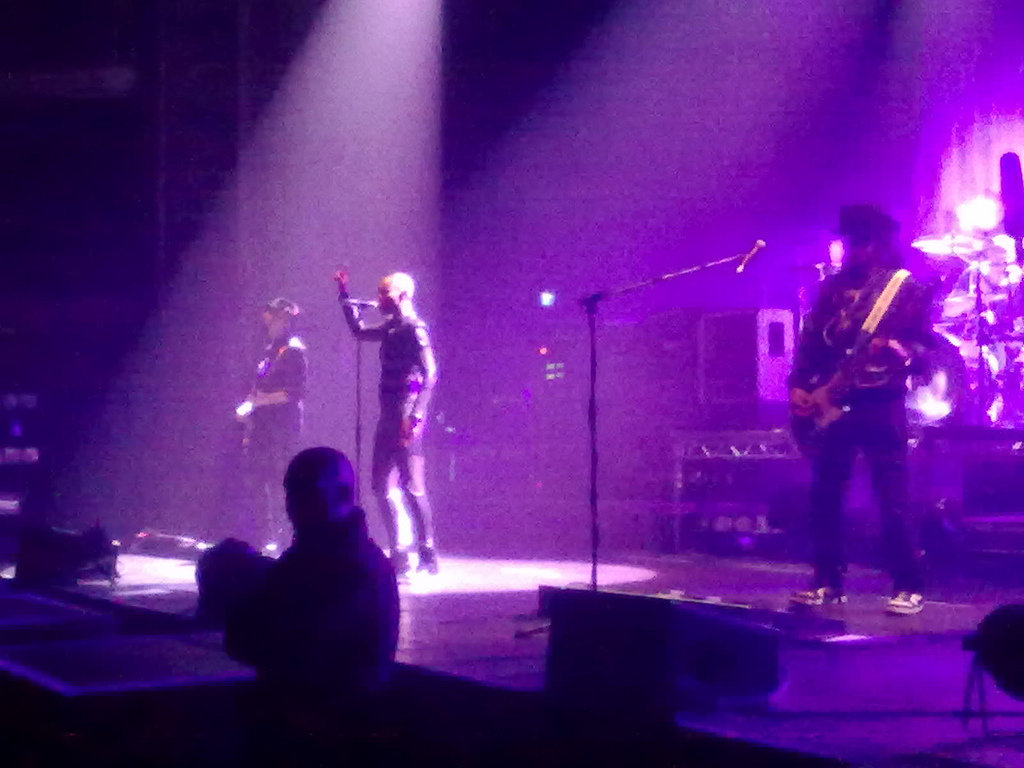 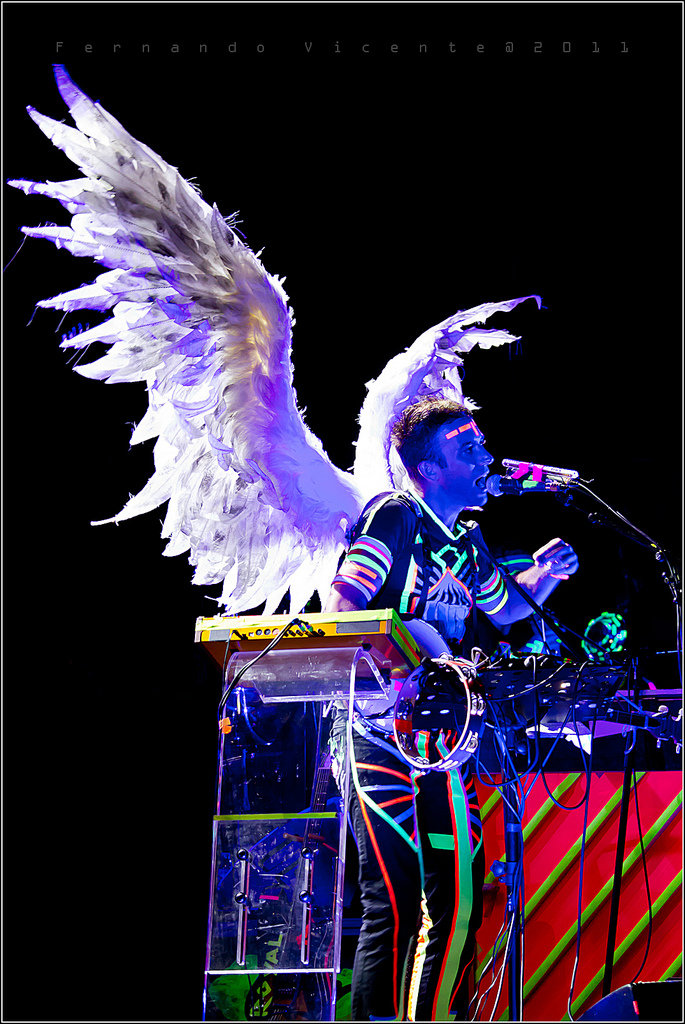 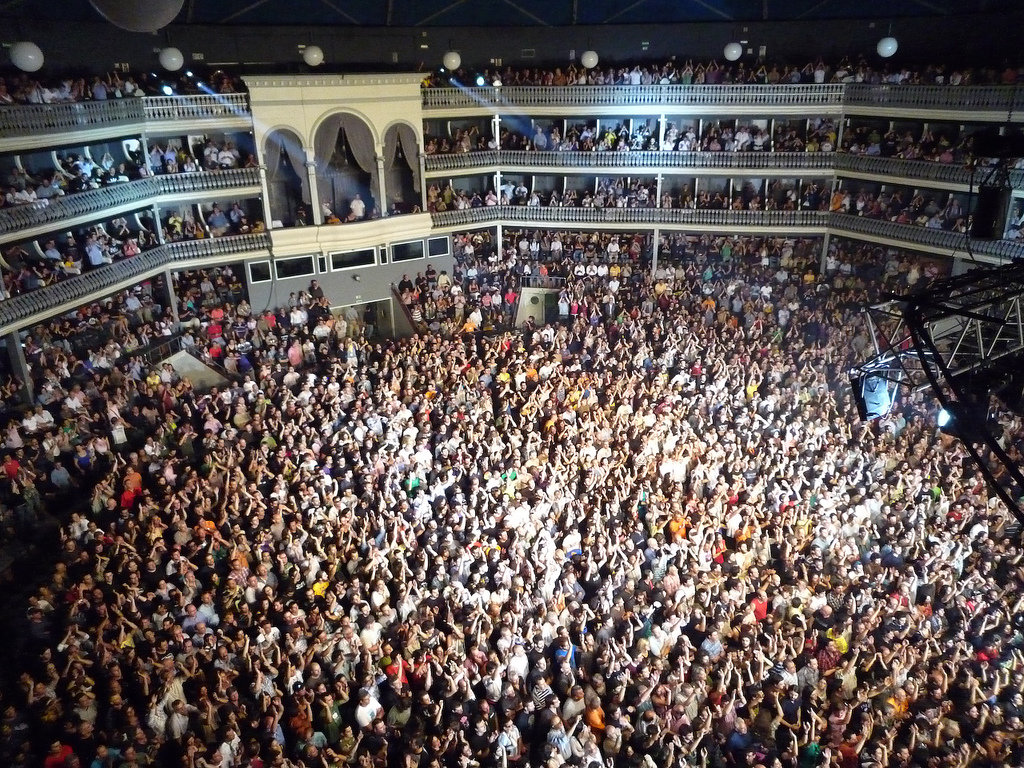 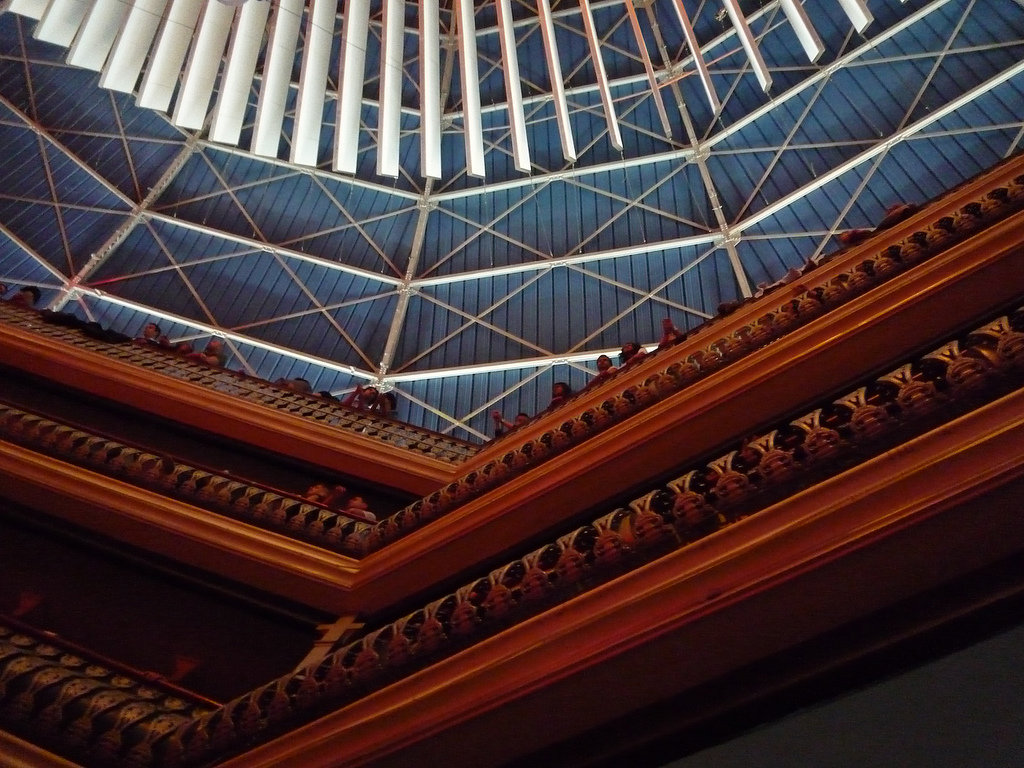 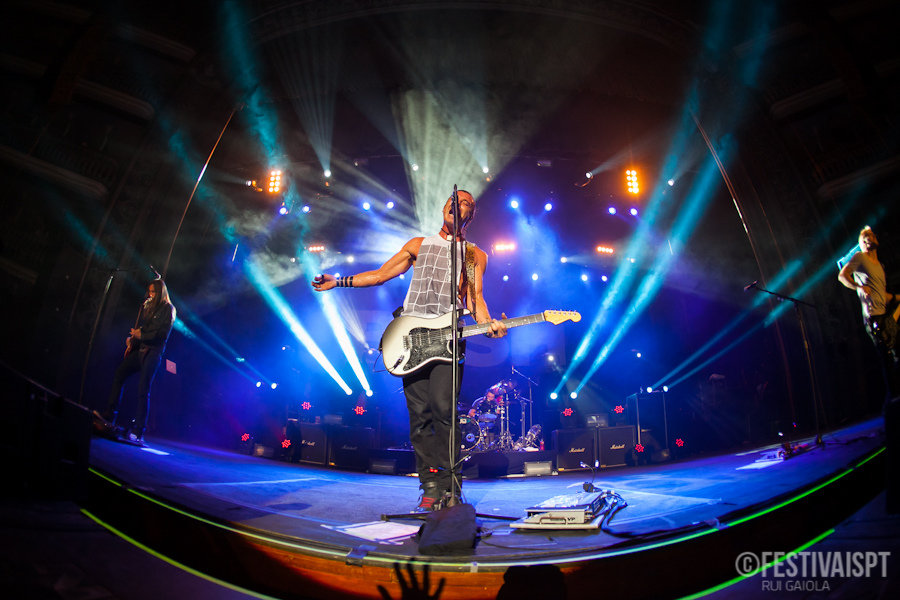 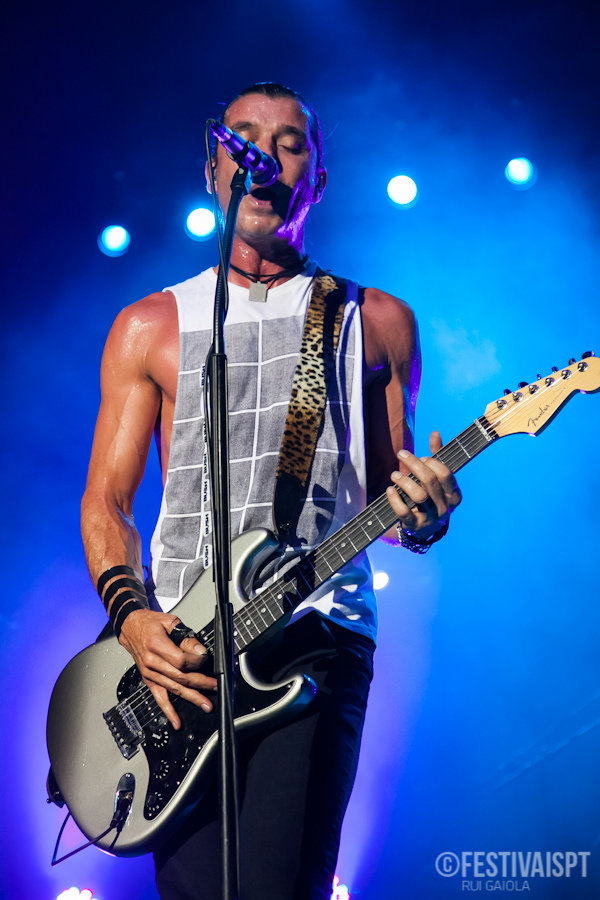 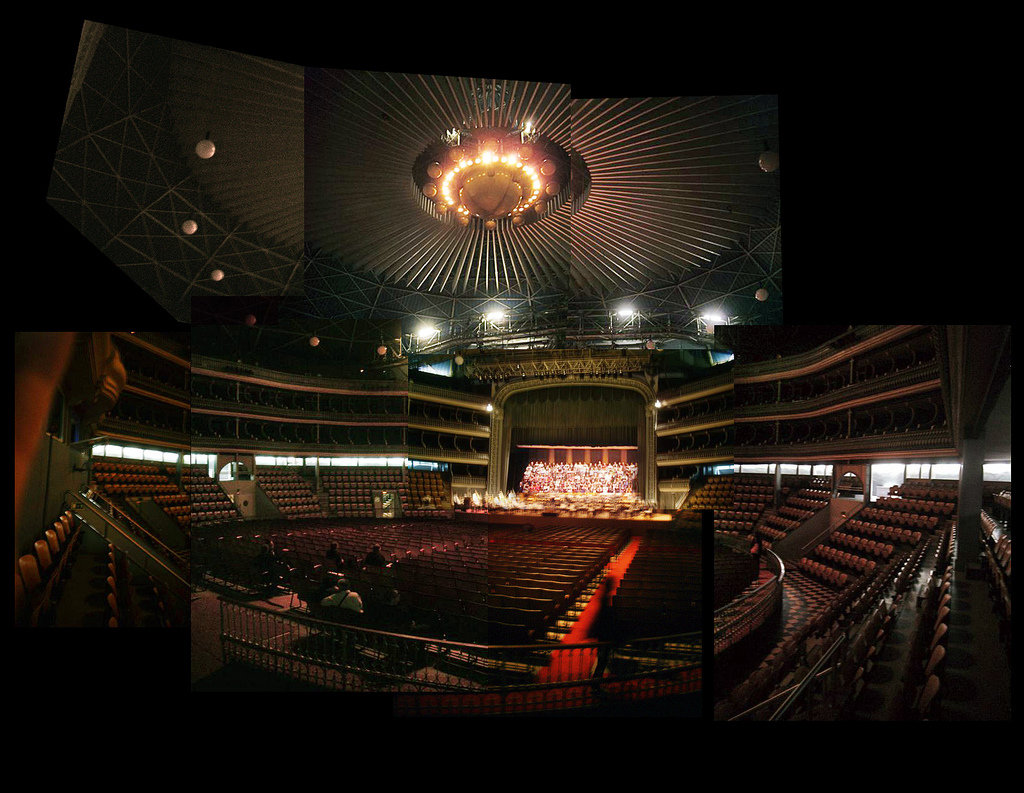 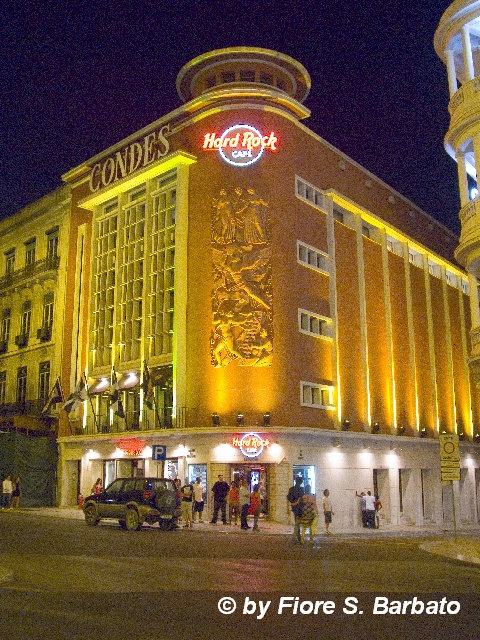 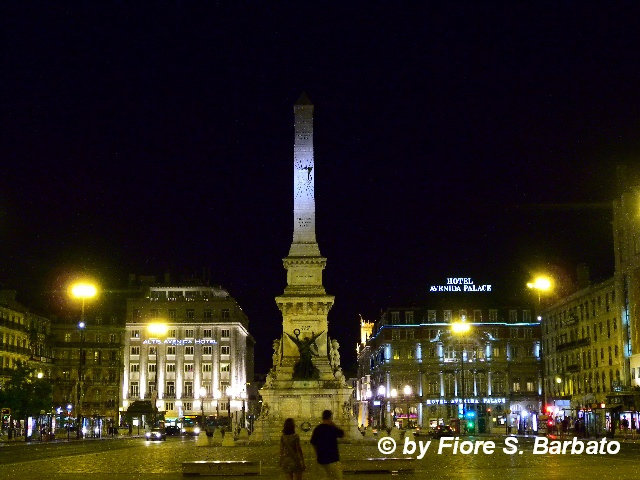