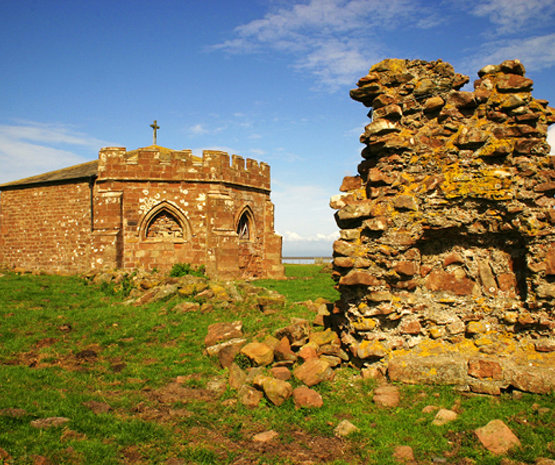 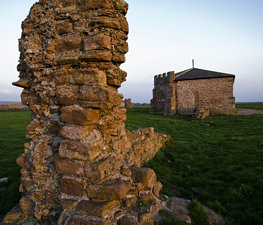 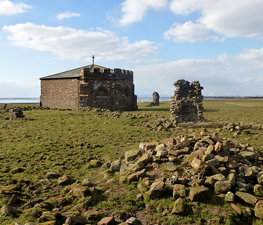 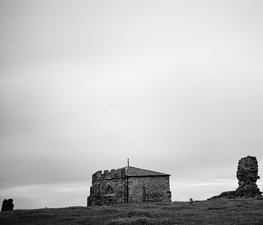 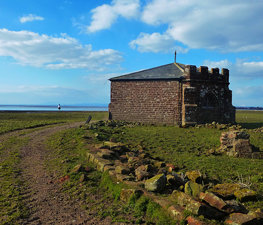 Cockersand Abbey is a former abbey near Cockerham in the City of Lancaster district of Lancashire, England. It was founded before 1184 as the Hospital of St Mary on the marsh belonging to Leicester Abbey. It was refounded as a Premonstratensian priory and subsequently elevated to an abbey in 1192. It also continued as a hospital.

The abbey was dissolved in 1539 and acquired by a John Kitchen. The site is now adjacent to a farm house and the only significant relic is the still intact, vaulted chapter house which was built in 1230 and used as a family mausoleum by the Daltons of Thurnham Hall during the 18th and 19th centuries. There are some scrappy remains of the church adjacent. A tradition that the medieval choir stalls in the nearby Lancaster Priory originated from here has been discredited.Шаблон:Citation needed

The chapter house is a Grade I listed building and Scheduled Ancient Monument. In 2007 English Heritage made an £80,000 grant to the owner to help preserve the building. There is no public access to the chapter house.

Two Roman silver statuettes were discovered on Cockersand Moss near the abbey site in 1718, possibly indicating the presence of a Romano-British shrine nearby.

Tips & Hints
Arrange By:
Popular first New first
There are no tips nor hints for Cockersand Abbey yet. Maybe be you will be the first one to post useful information for fellow travellers? :)
3.8/10
516 people have been here
I've been here
Add to wishlist

See all hotels See all
The Port House

Lancaster Castle is a medieval castle, a Crown Court, and a Category C

The Ashton Memorial is a folly in Williamson Park, Lancaster, England

Fleetwood Pier, also known as the Victoria Pier, was a pleasure pier

The Lune Aqueduct is a navigable aqueduct that carries the Lancaster

Blackpool Tower is a tourist attraction in Blackpool, Lancashire in

Sandcastle Water Park is a waterpark located at South Beach in

Greenhalgh Castle is a castle, now ruined, near the town of Garstang

Strahov Monastery is a Premonstratensian abbey in Prague.

Santa María de La Vid is a monastery in Spain's Duero Valley. It is

Geras Abbey (Stift Geras) is a Premonstratensian monastery in Geras in 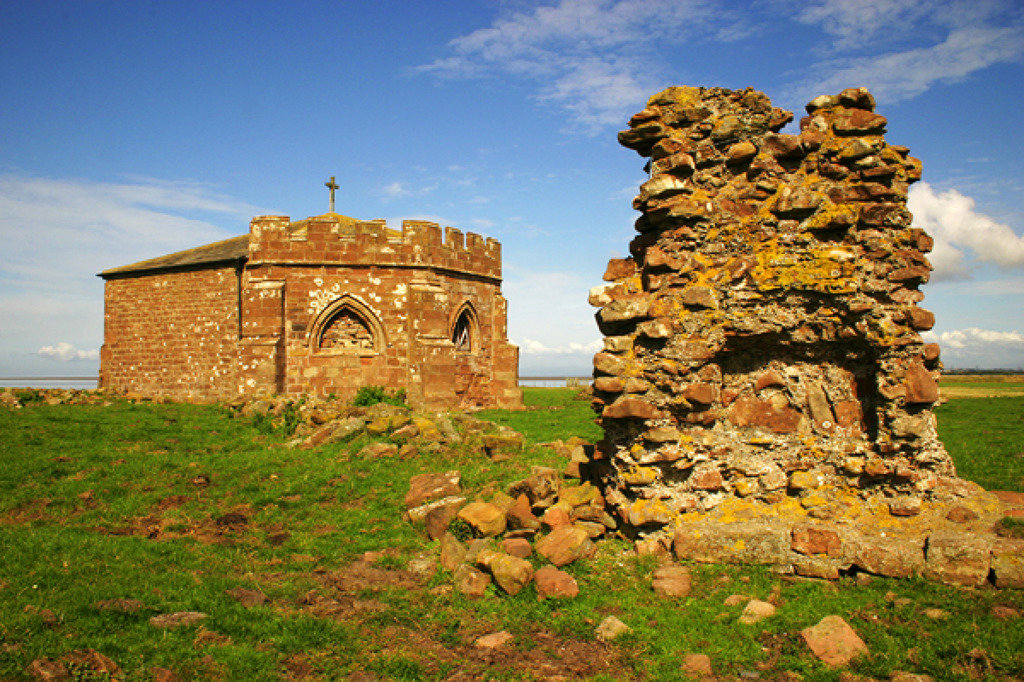 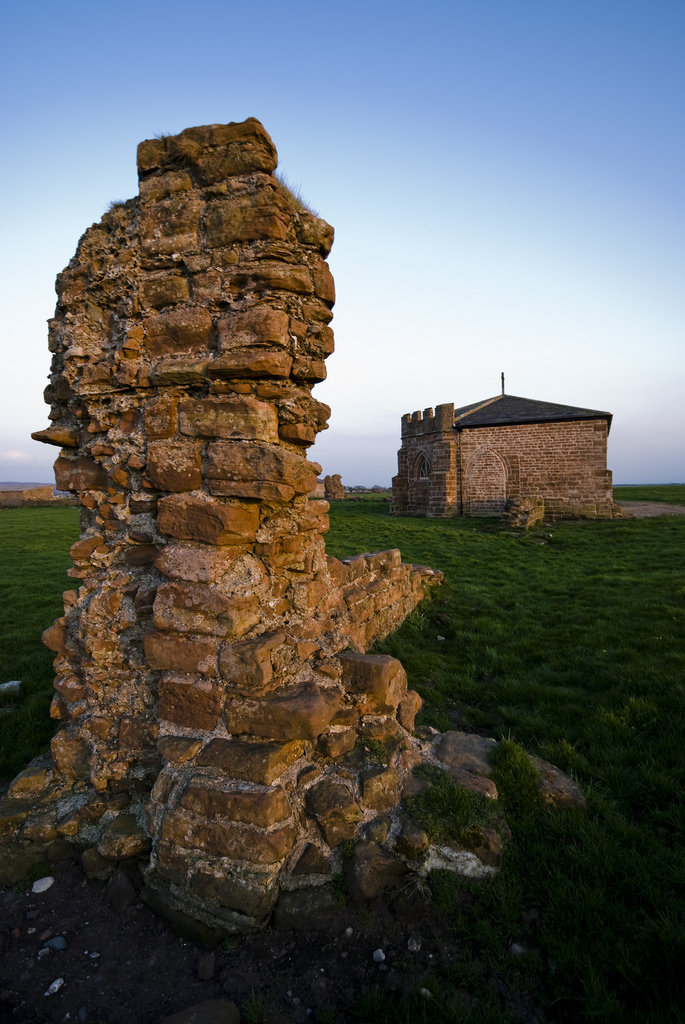 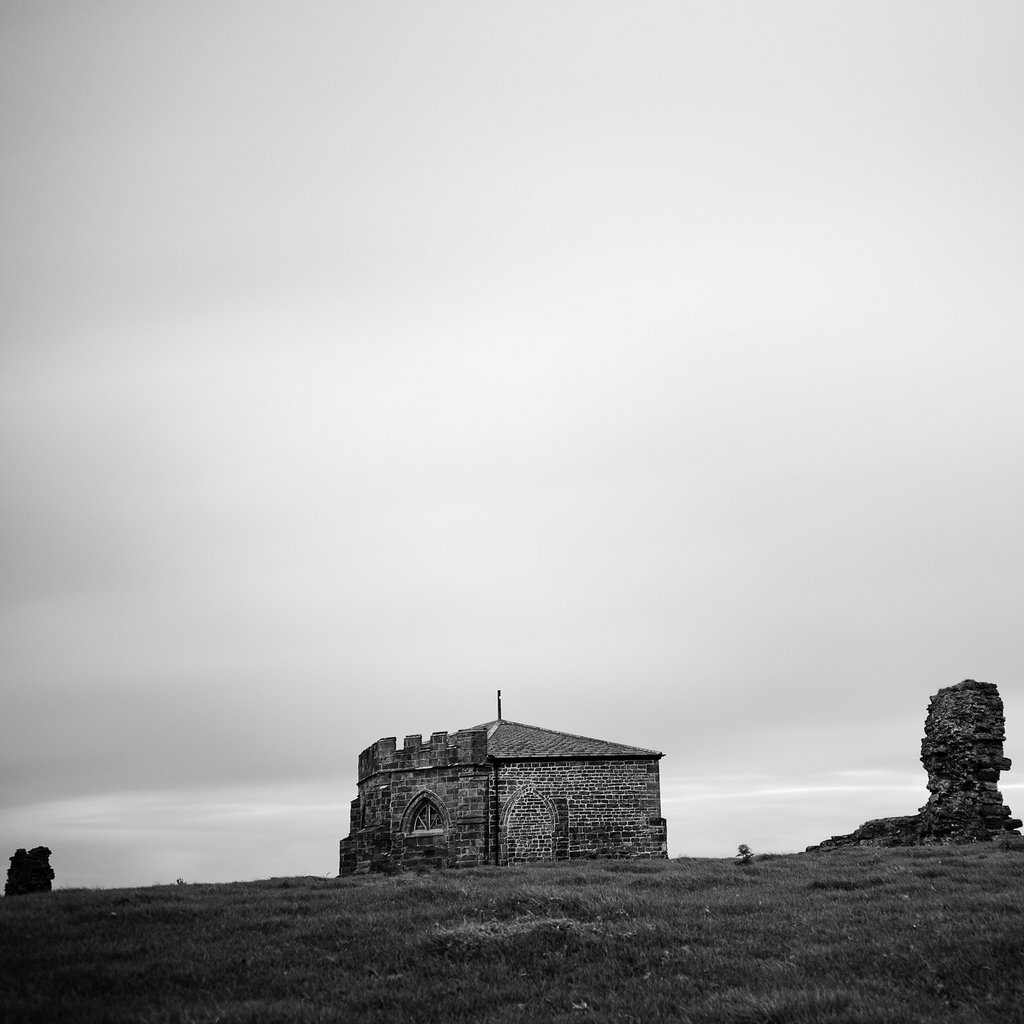 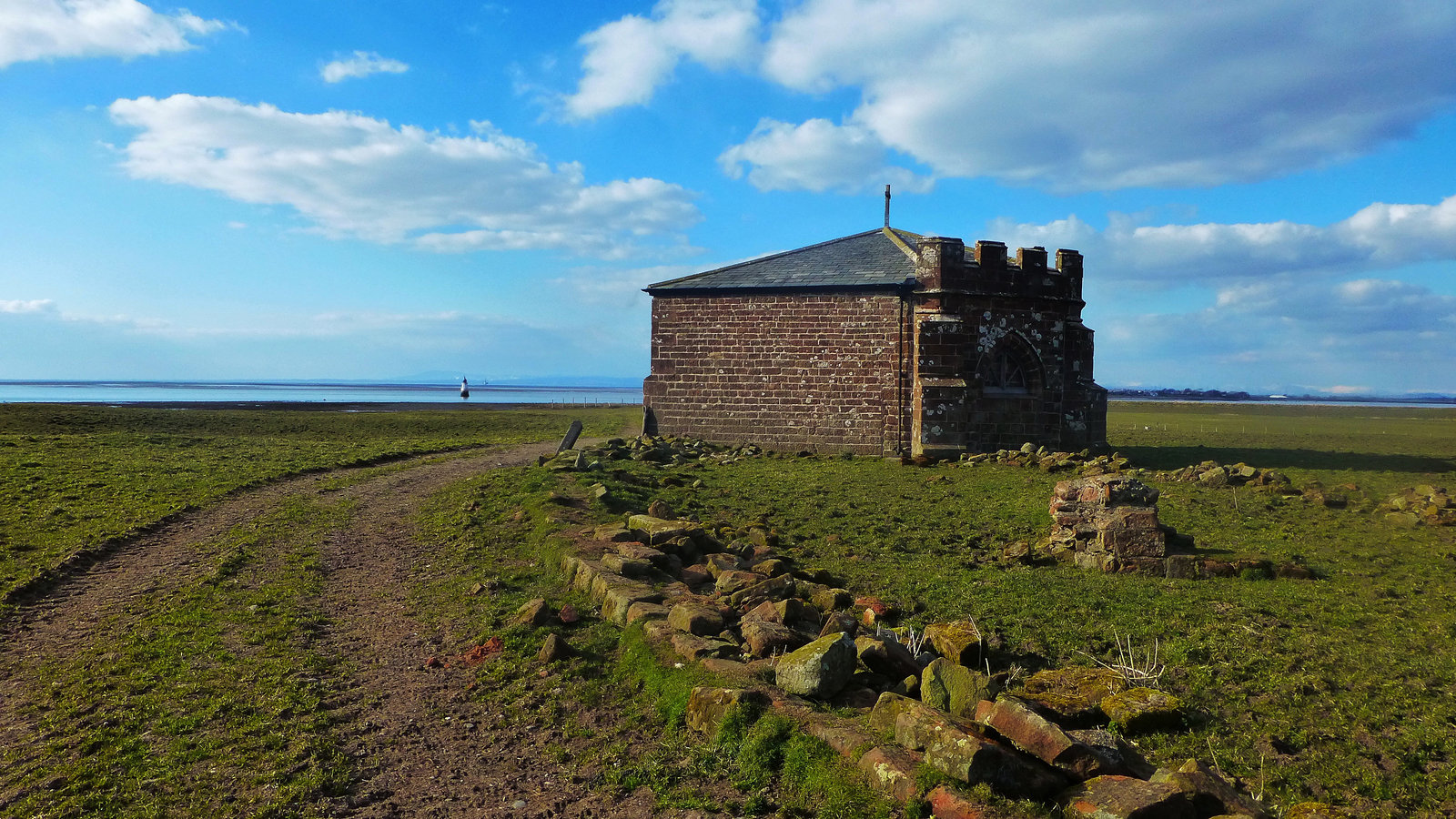 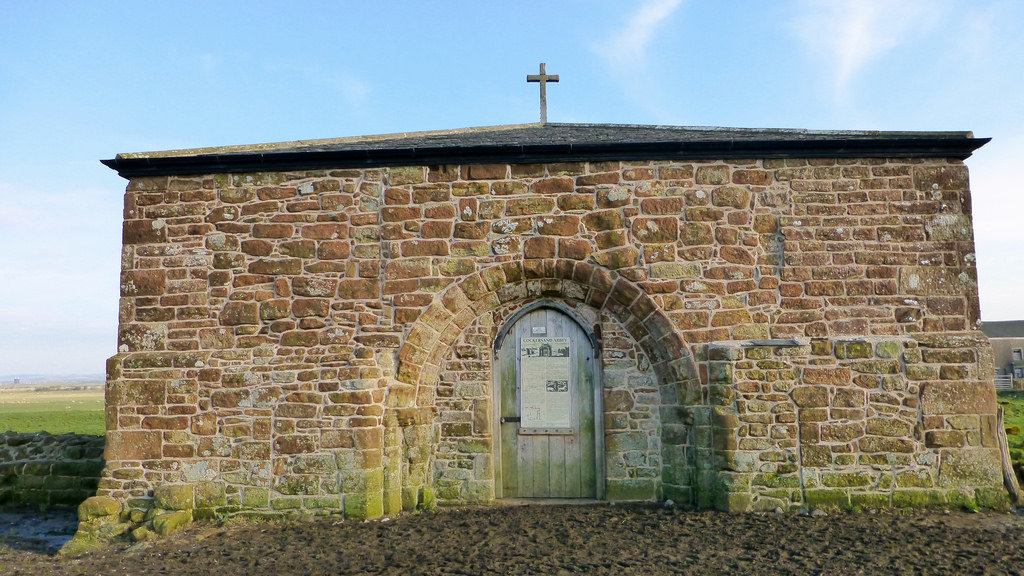 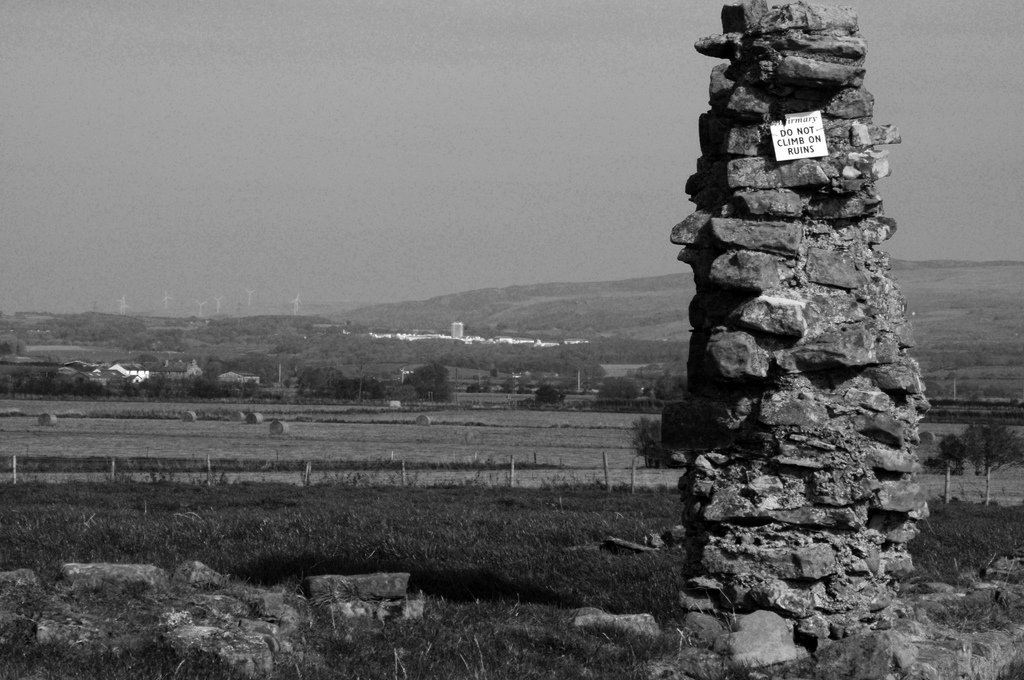 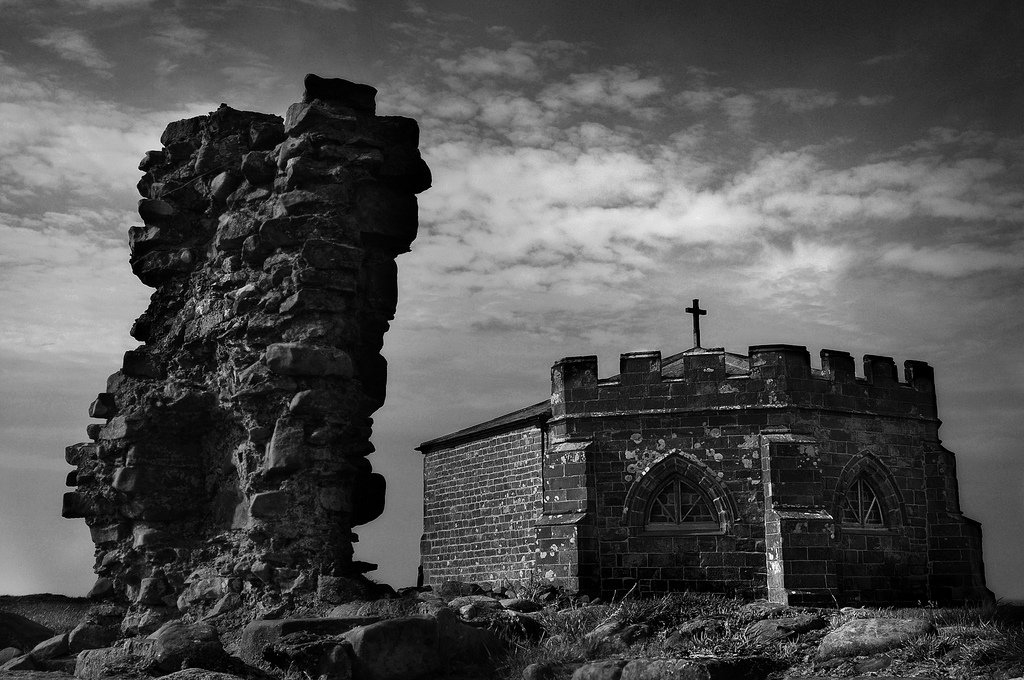 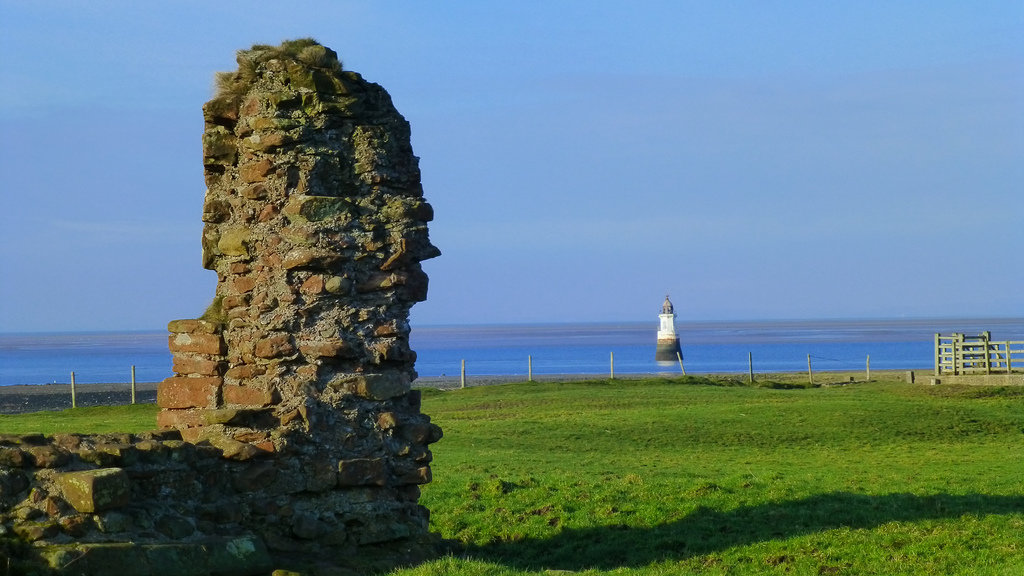 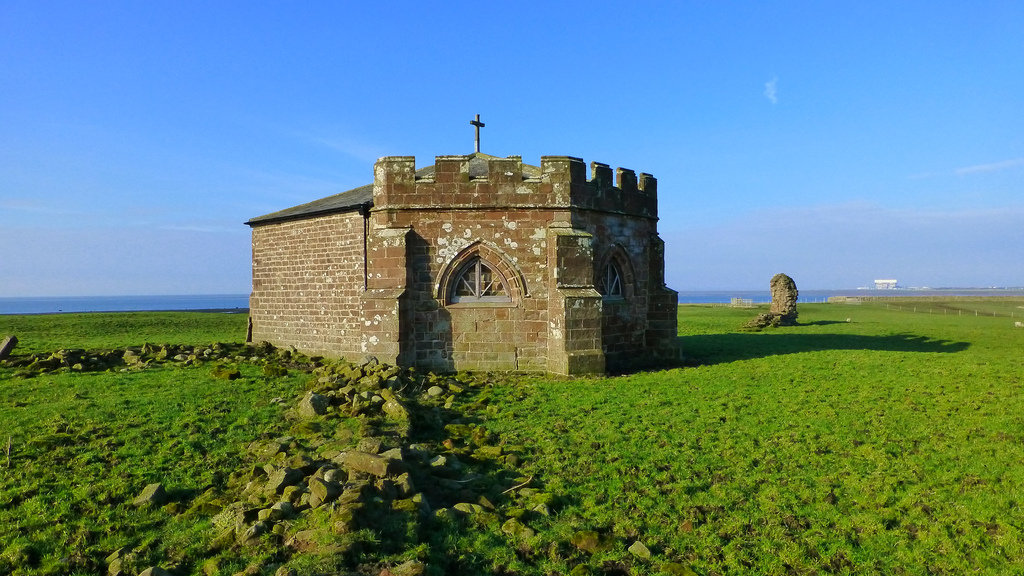 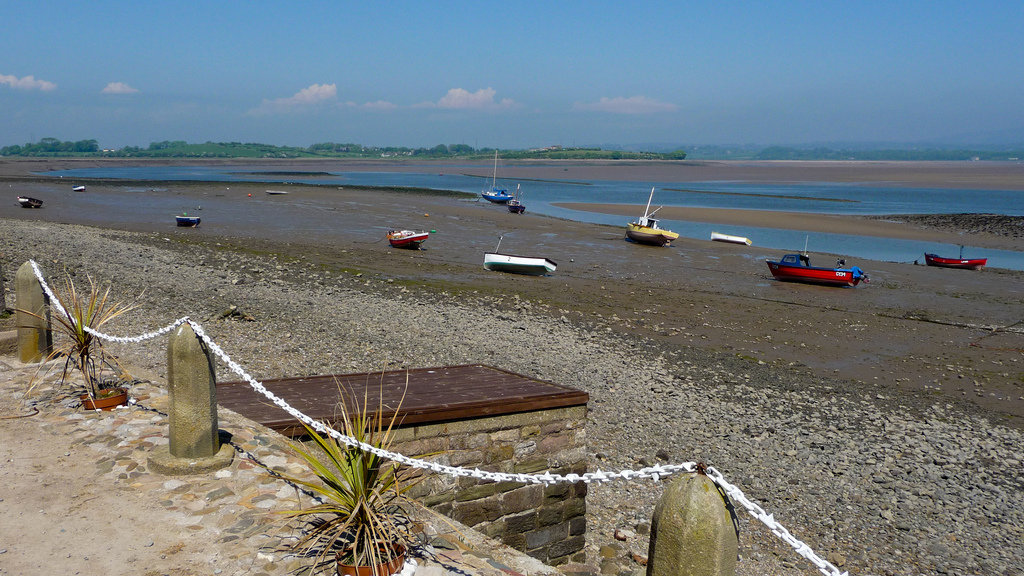 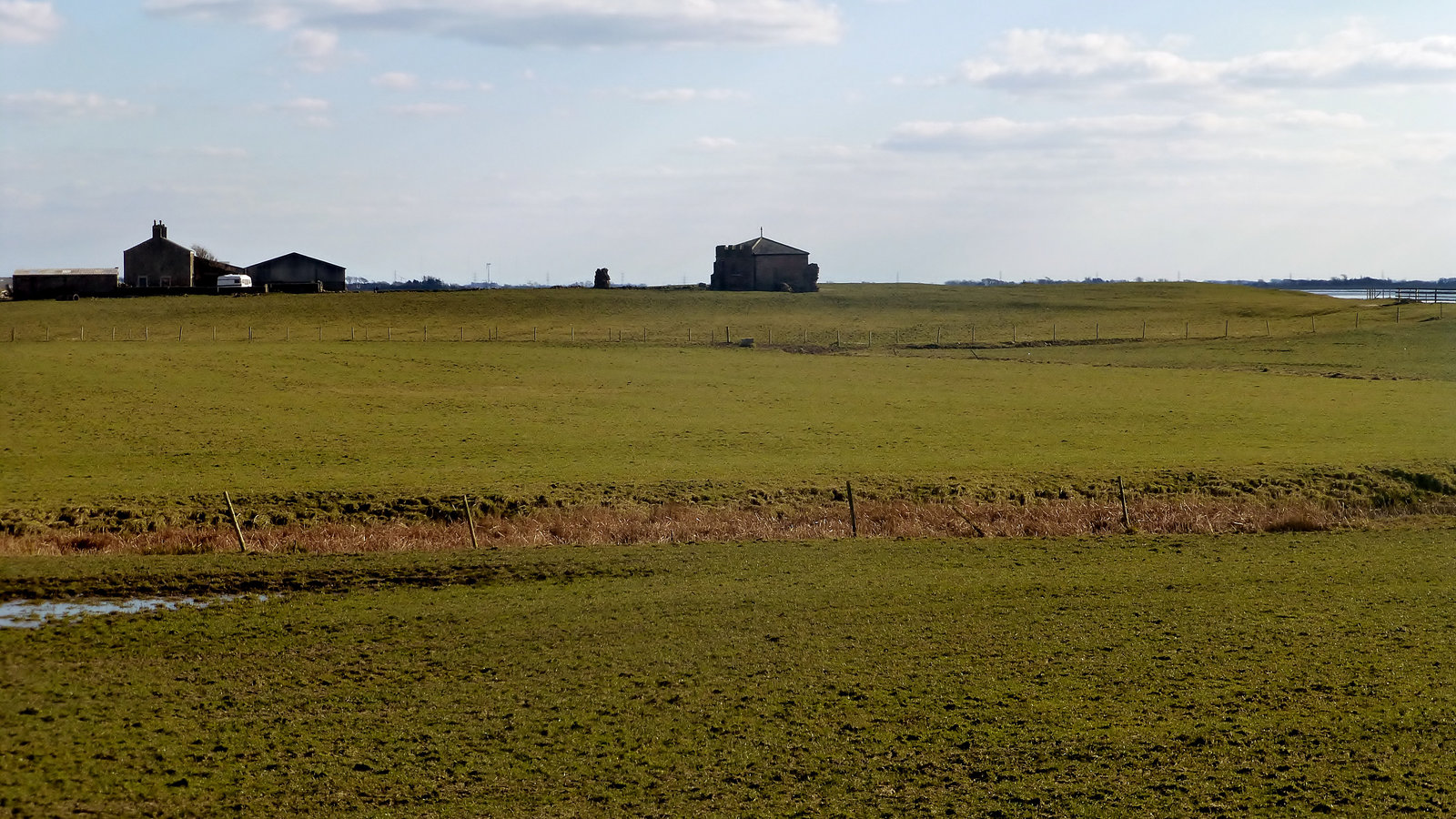 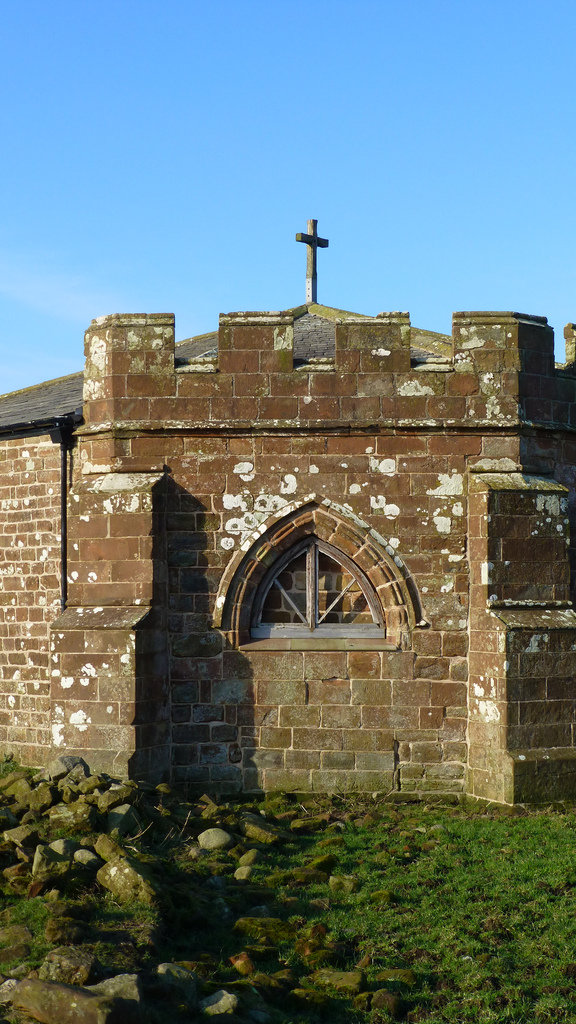 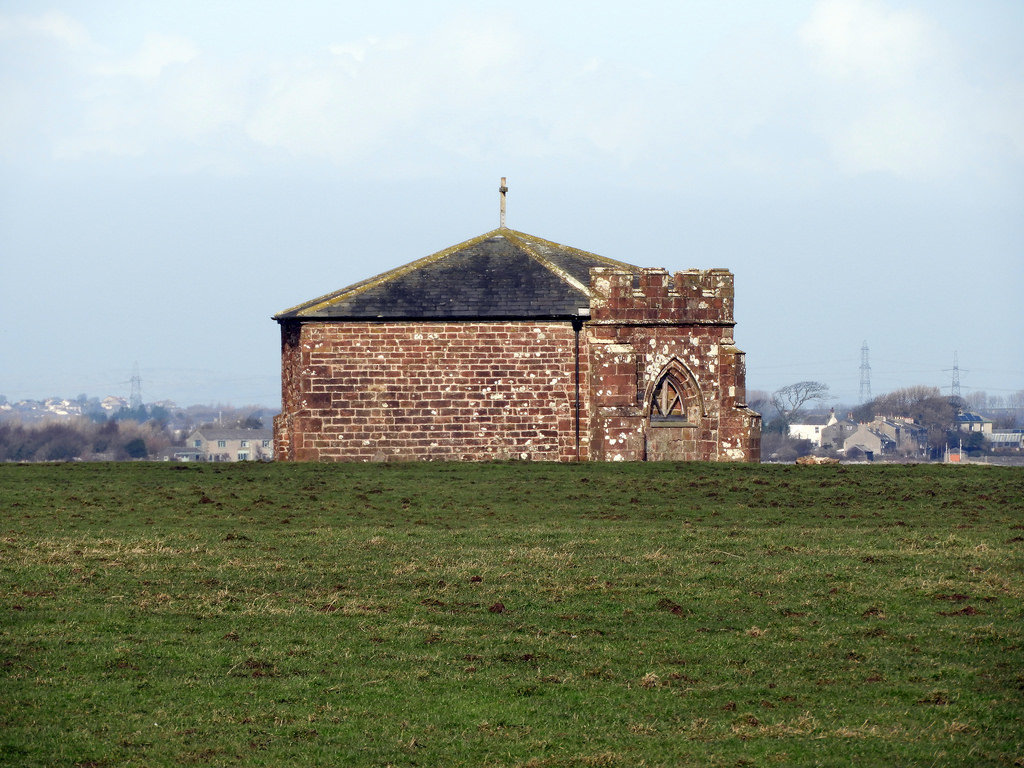 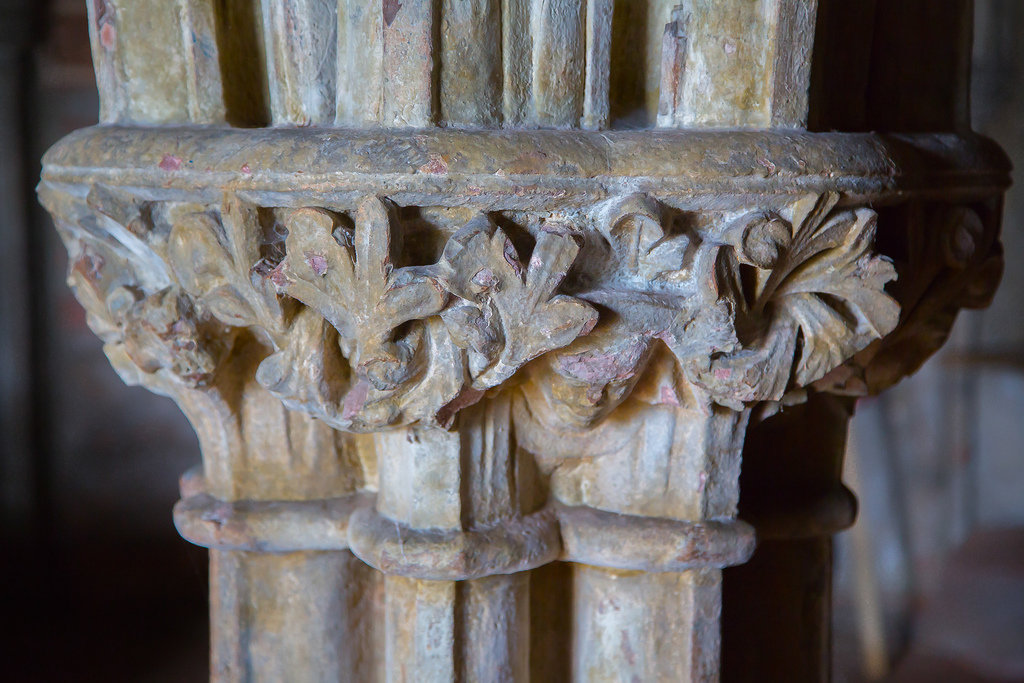 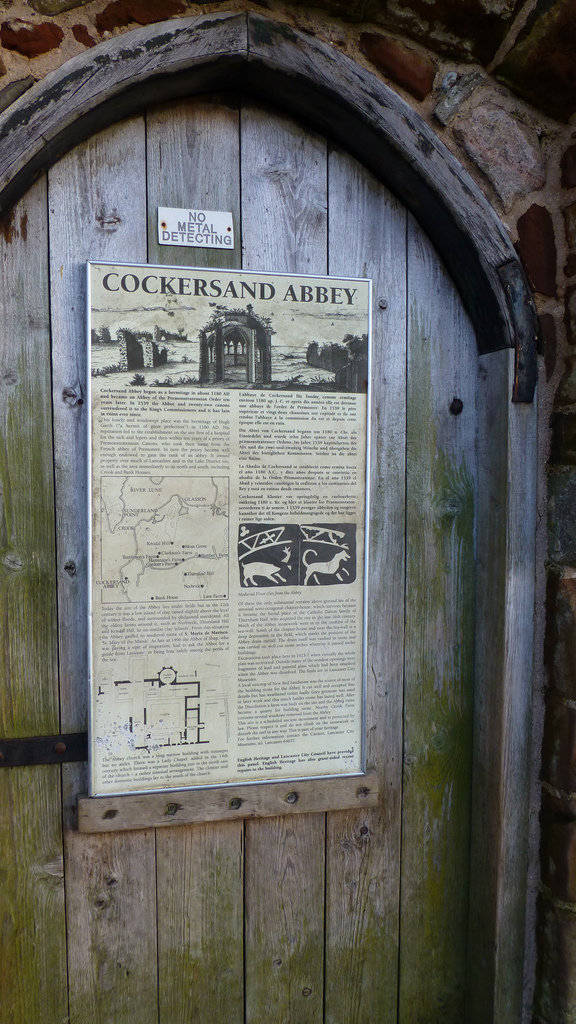 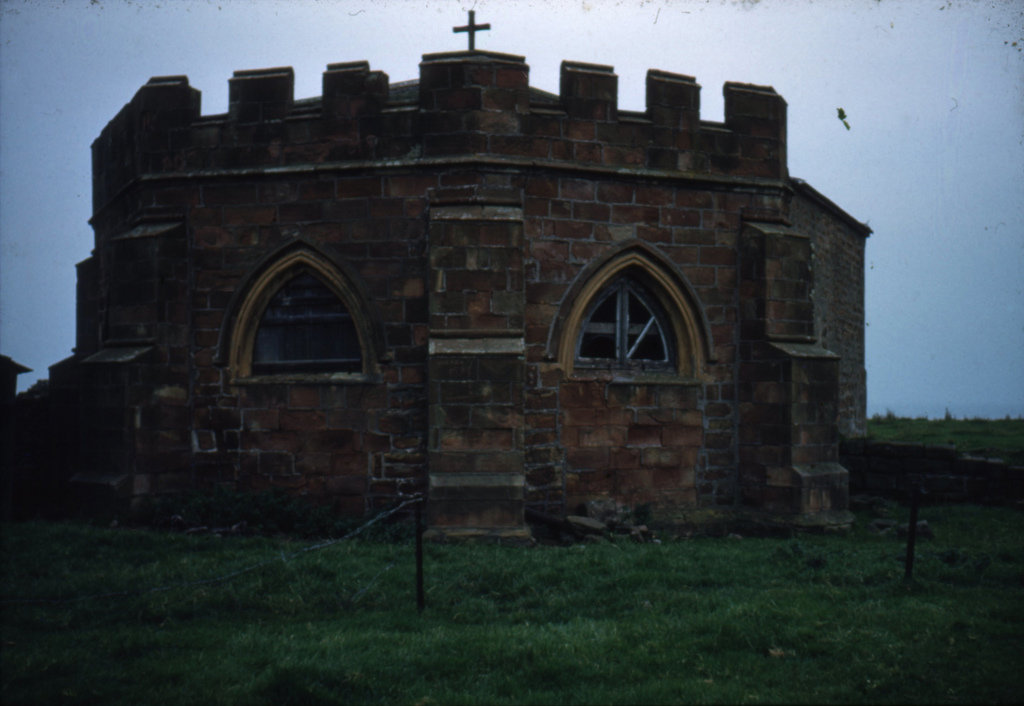 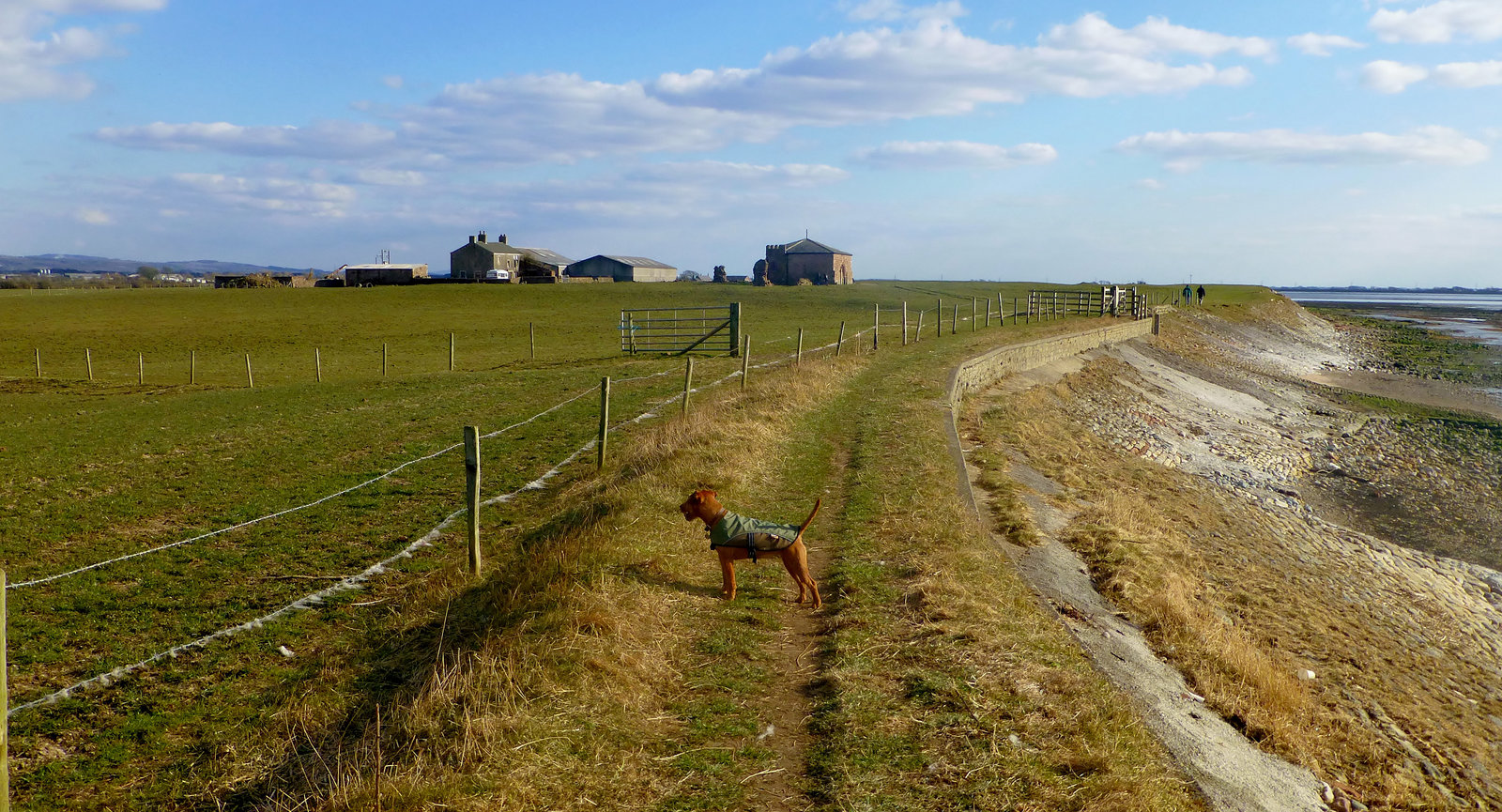 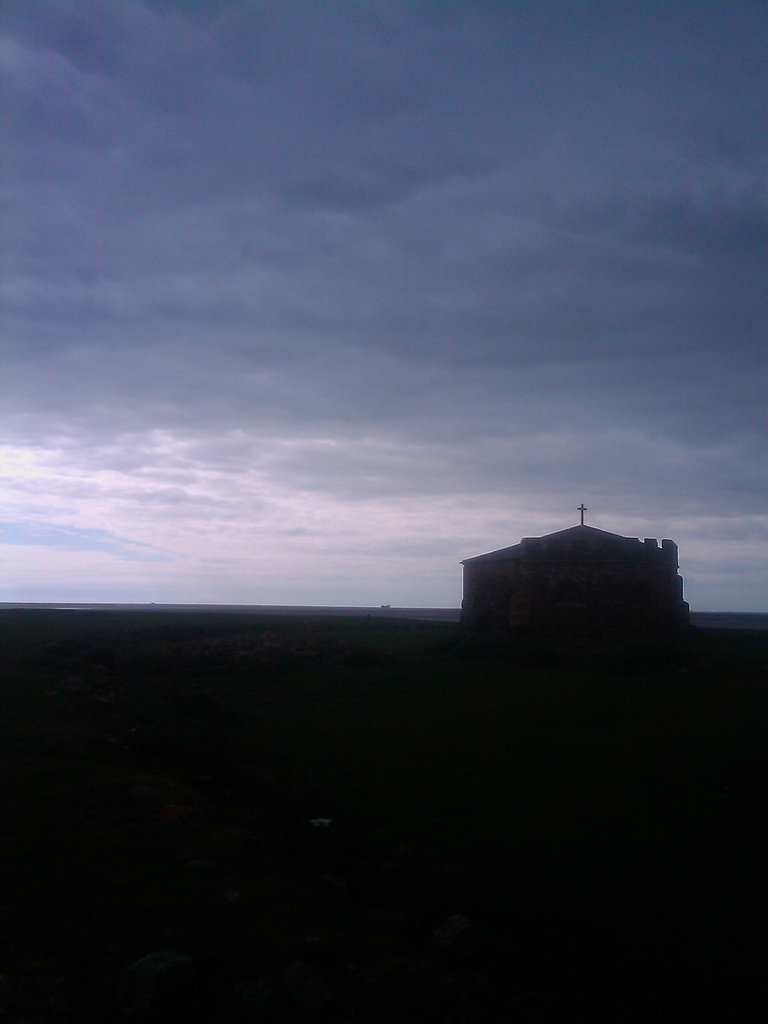