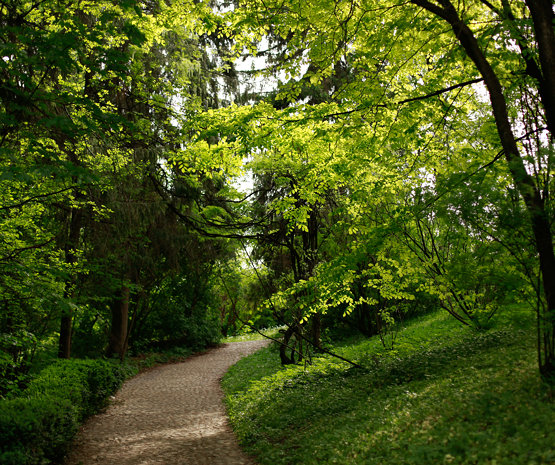 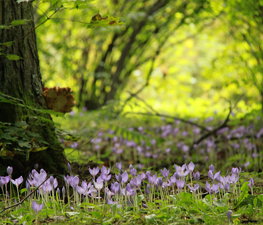 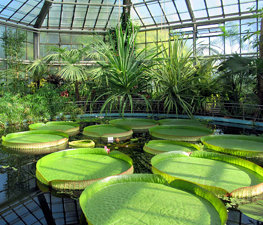 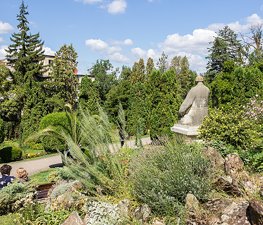 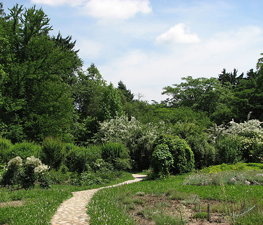 The garden is over 14 hectares in area, with over 10,000 plants from throughout the world. It is divided into ornamental, phytogeographic (geobotanical), systematic (taxonomical), economic, and medicinal sections. Romanian flora and vegetation are represented by plants from the Transylvanian plains, the Carpathian Mountains, Banat, etc.

Among the Botanical Garden's interesting attractions are the Japanese Garden (a garden in Japanese style, with a brook and a Japanese-style house), the Roman Garden with archeological remains from the Roman colony of Napoca, among them a statue of Ceres, goddess of cereals and bread, alongside cultivated plants that dominate contemporary Romanian agriculture.

Mahsaa
I enjoyed visiting this beautiful garden for hours! Simulating different climates of different regions of the world, you can find various vegetation. You can also go above the bridge and see the city.

Mats Lagerburg
Great Garden in centre of Cluj. Totally rest-giving and a to-do when you stay in The City

Adela Muresan
stop and listen to the water

Boldan
If Rihanna will come to Cluj, she will came for sure here.. The perfect place for composers
Load more comments
foursquare.com
8.7/10
60,134 people have been here
I've been here
Add to wishlist

Cluj-Napoca City Hall, located at 3 Moților Street, is the seat of

Bánffy Castle is a baroque building of the 18th century in

Central Park is a large public, urban park in the borough of Centru in

Turda Gorge (Cheile Turzii in Romanian) is a natural reserve (on 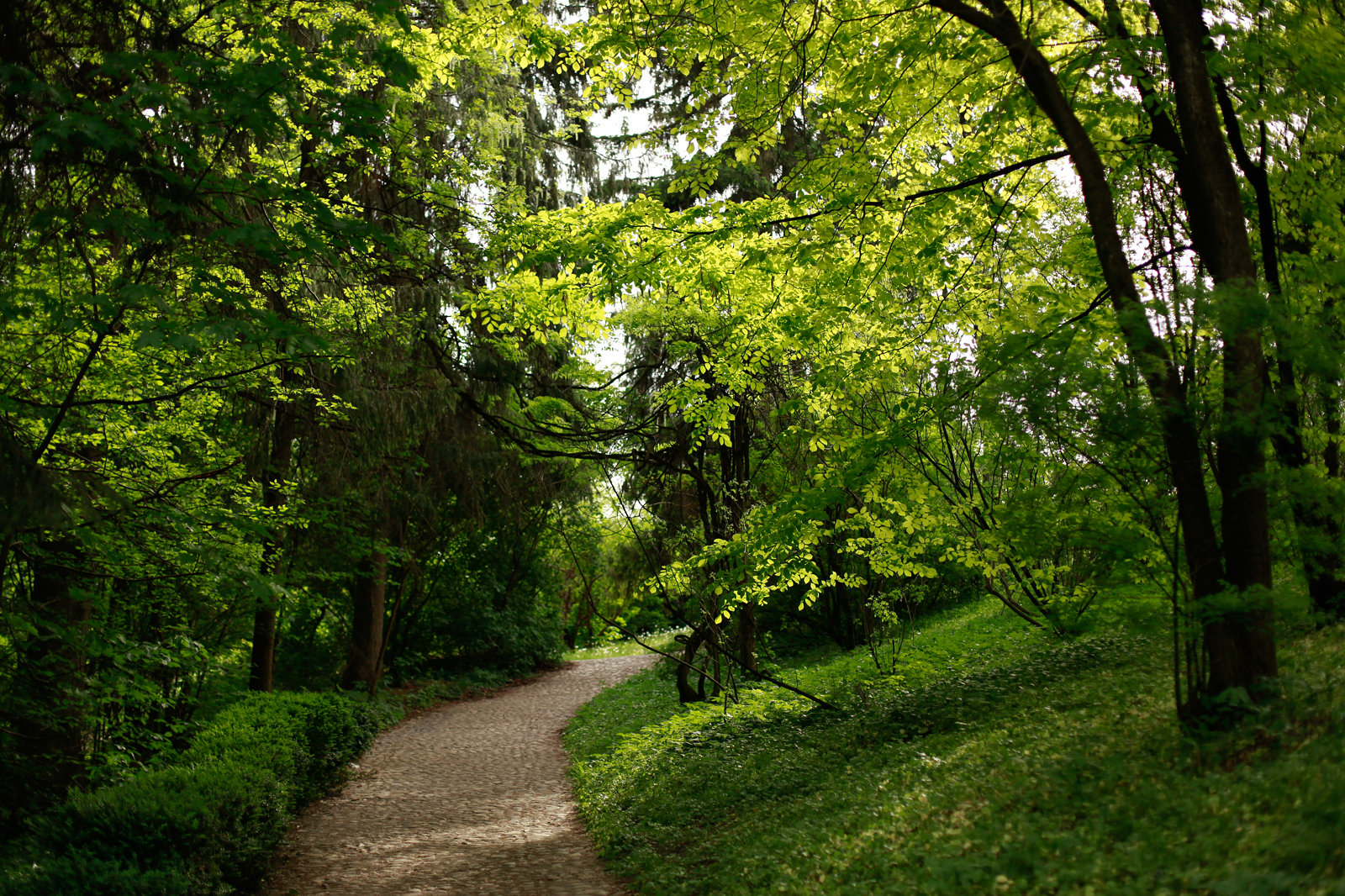 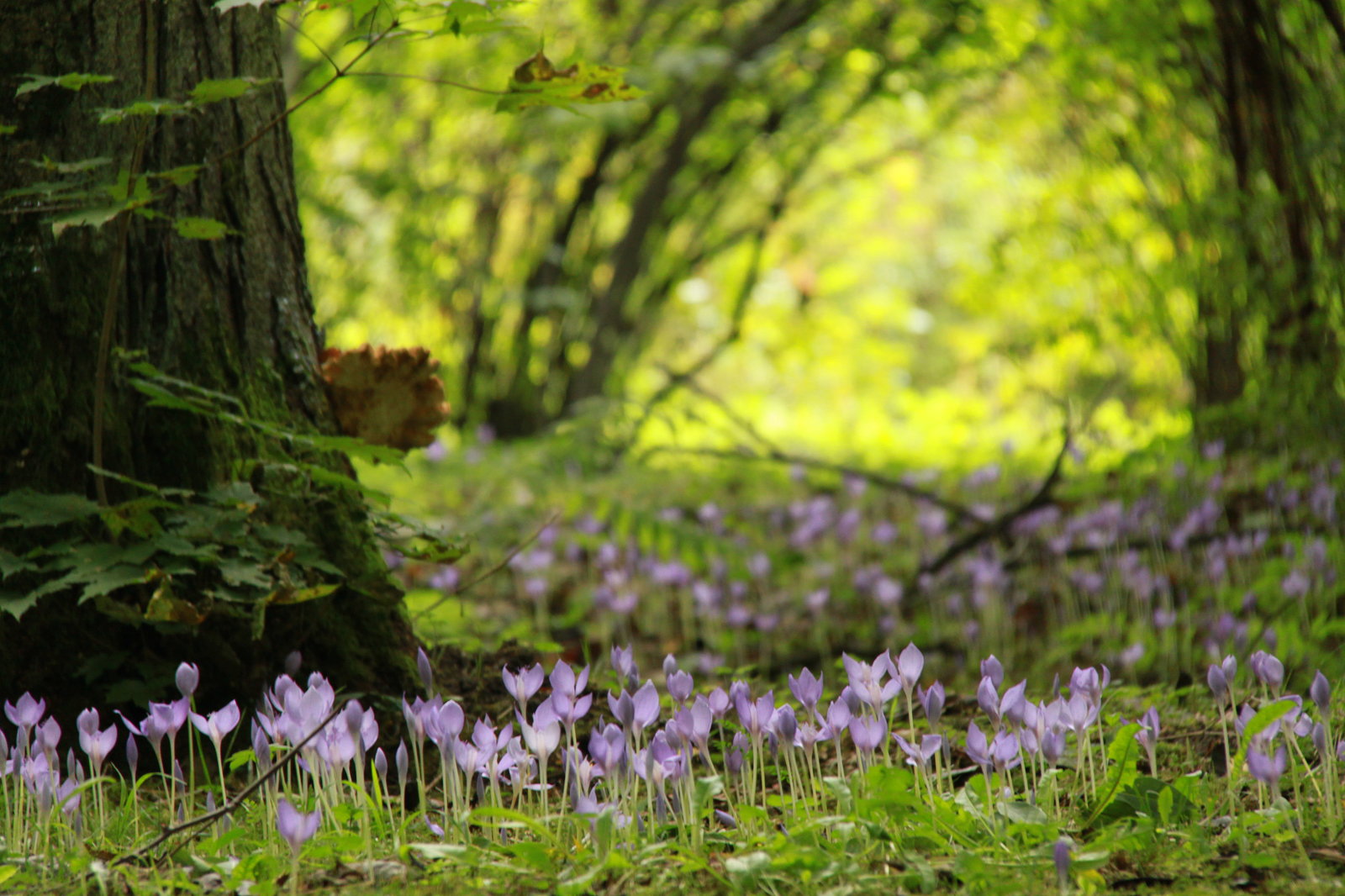 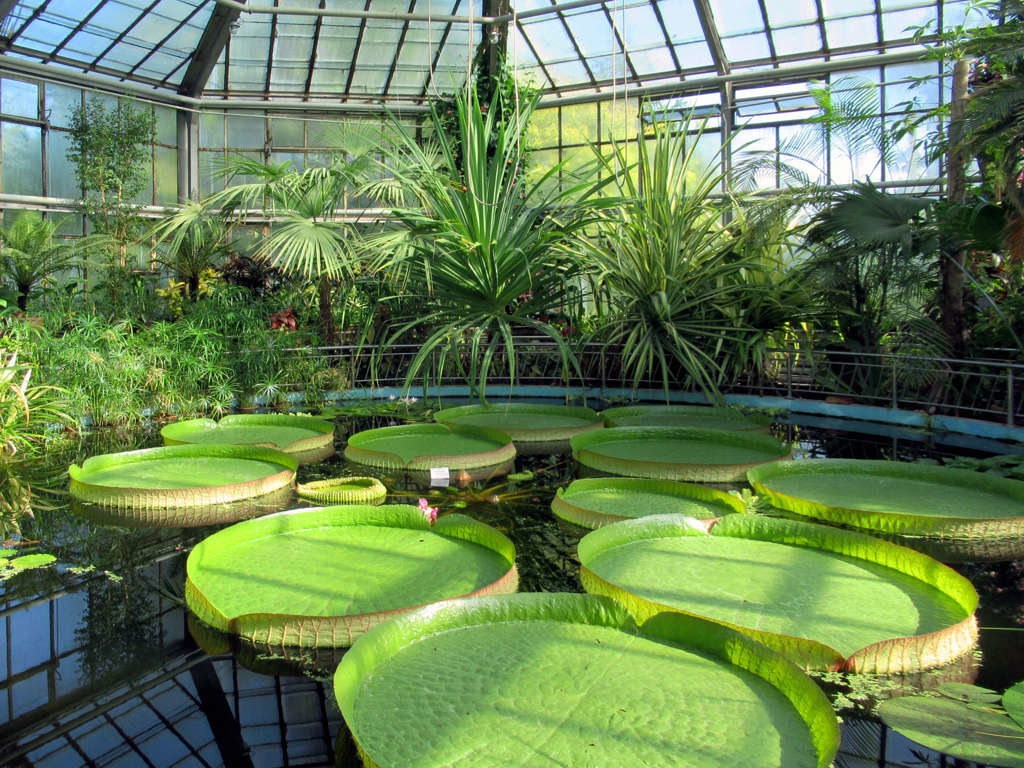 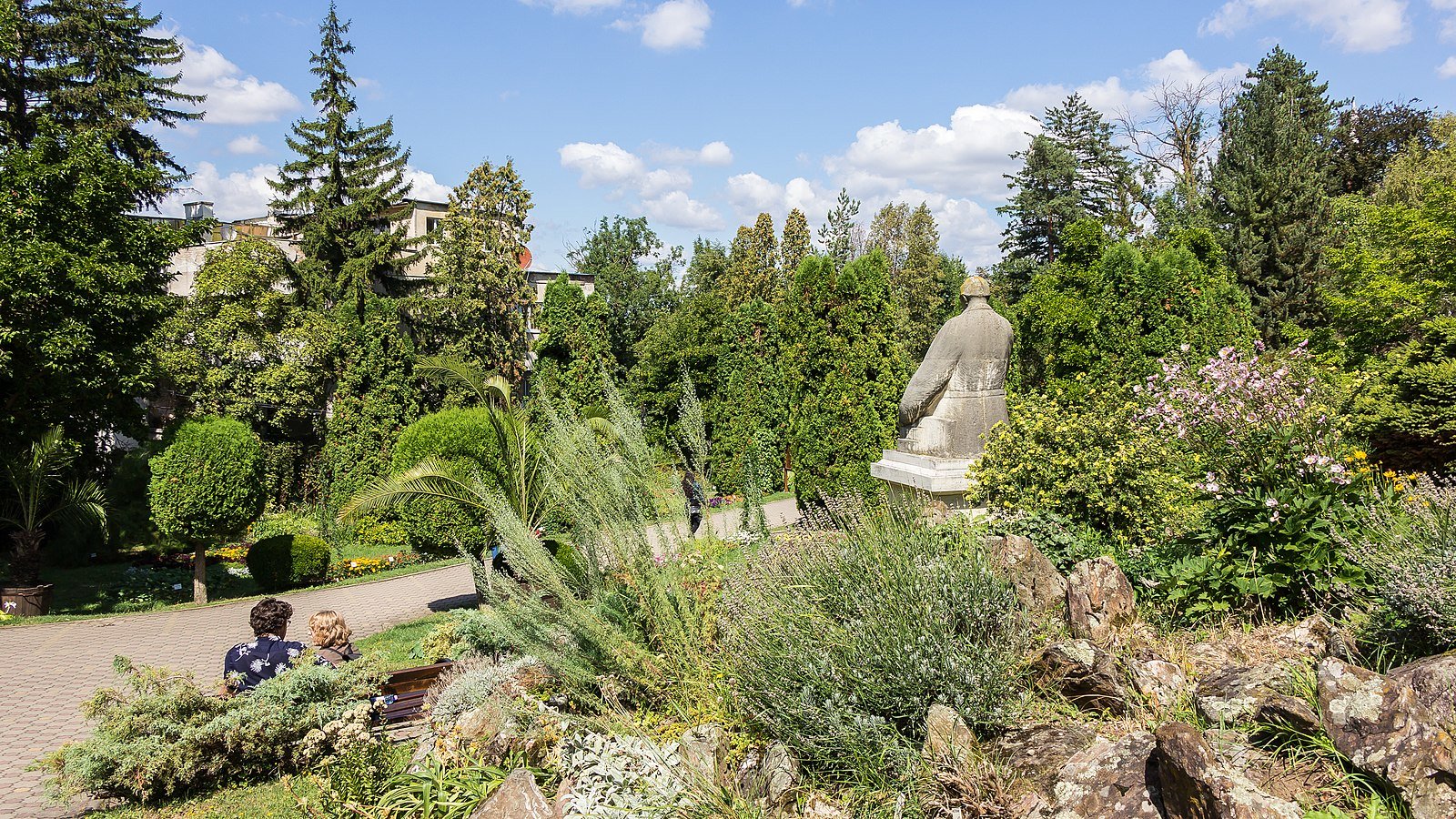 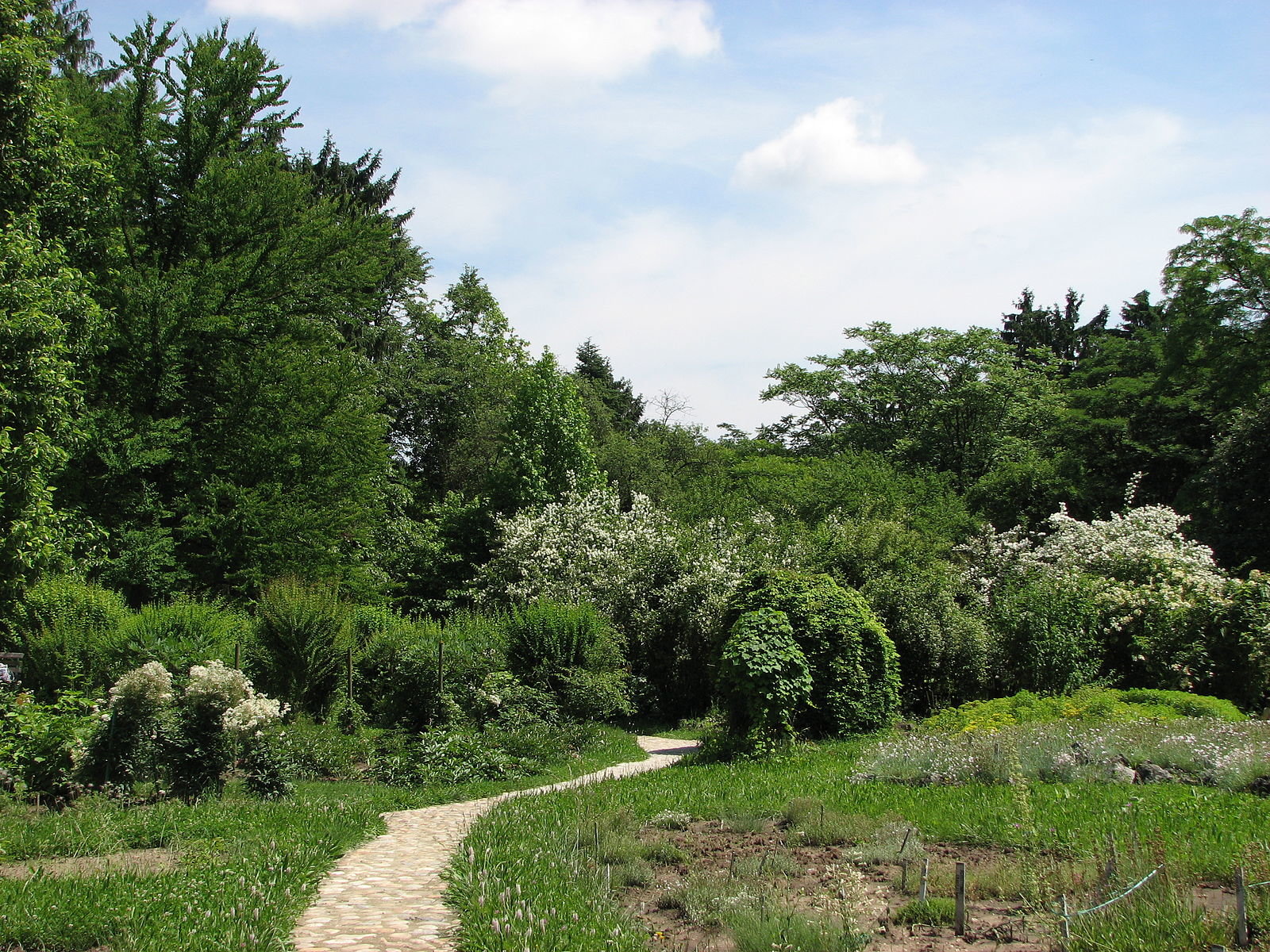 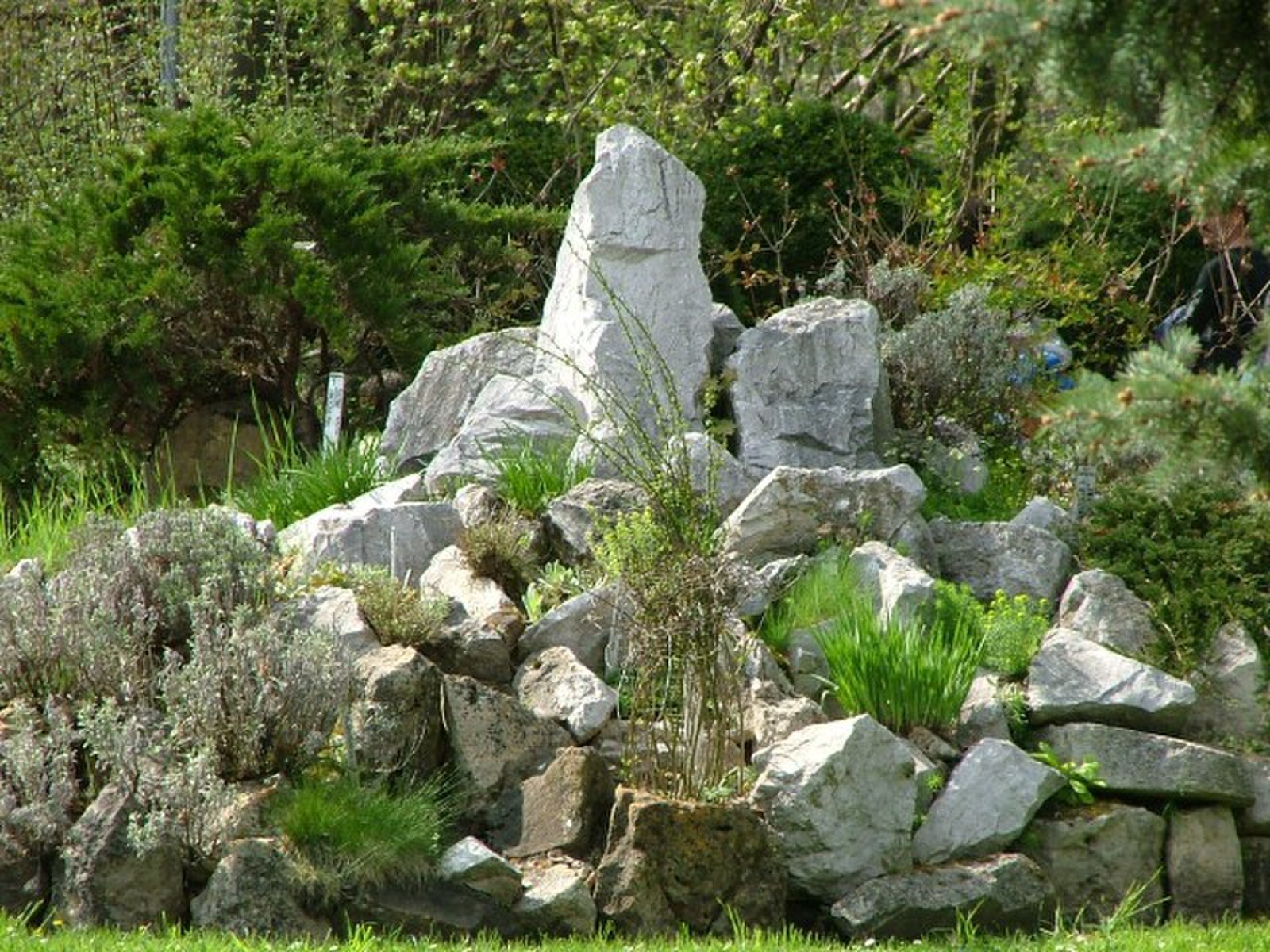 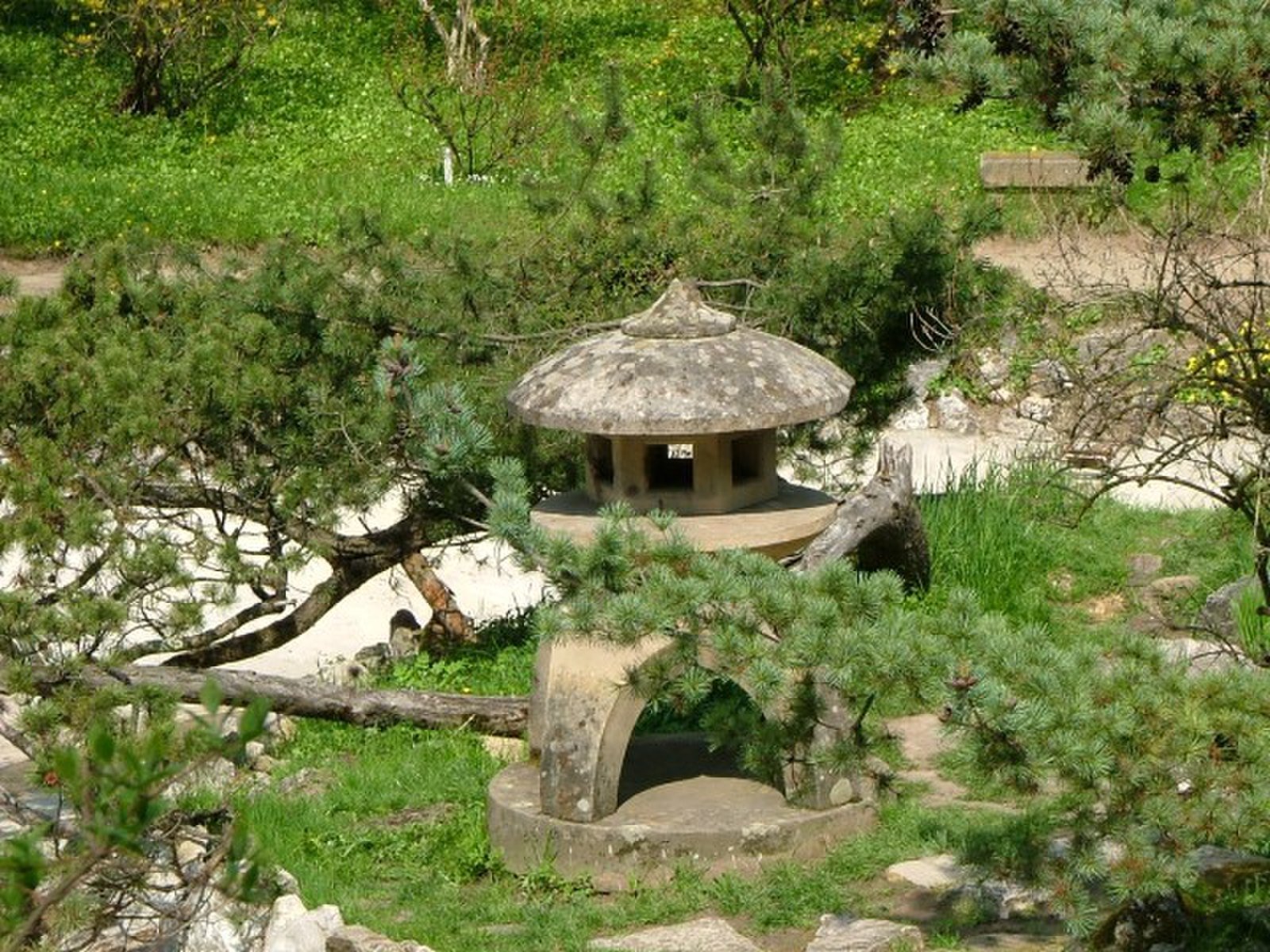 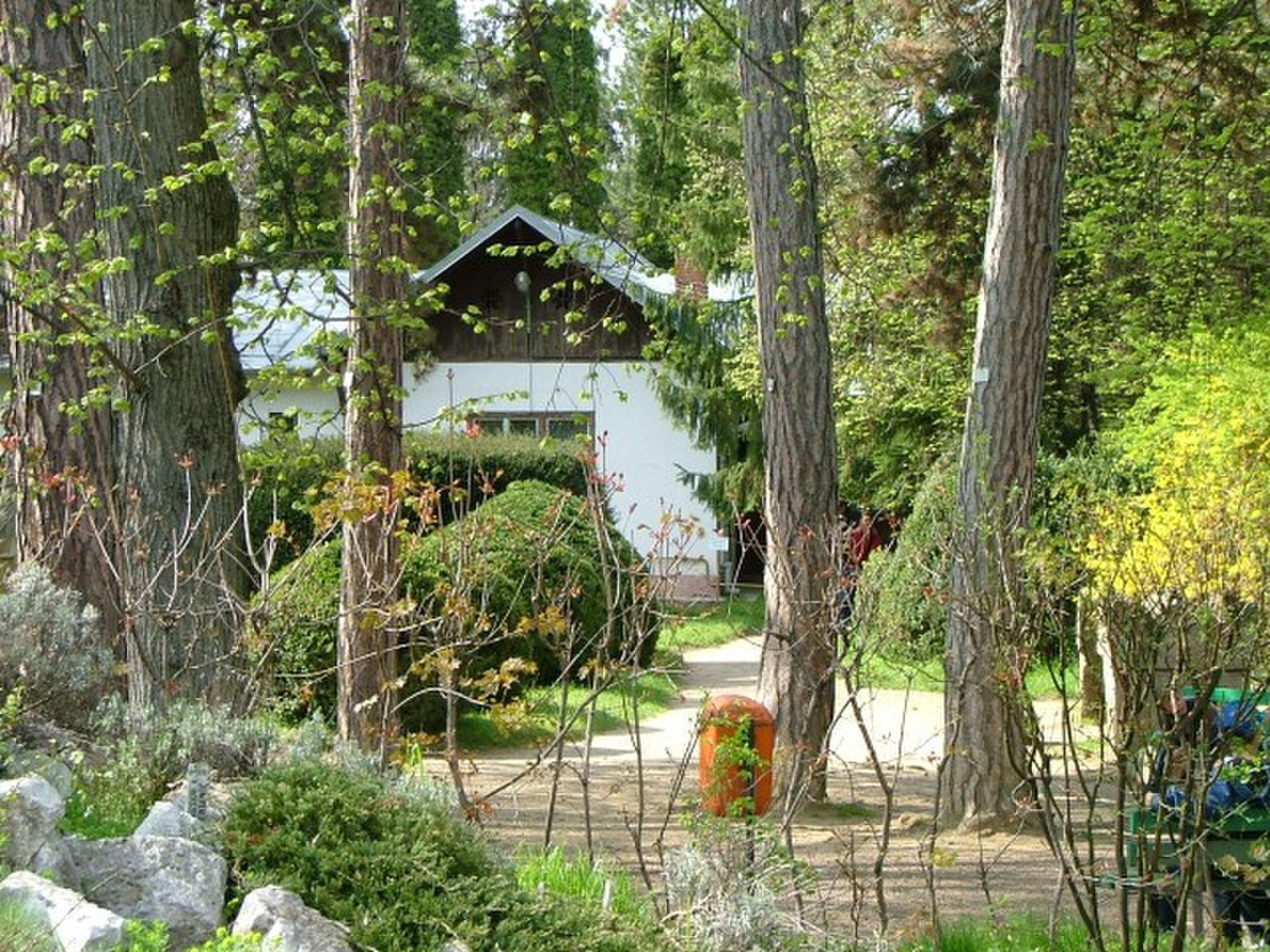 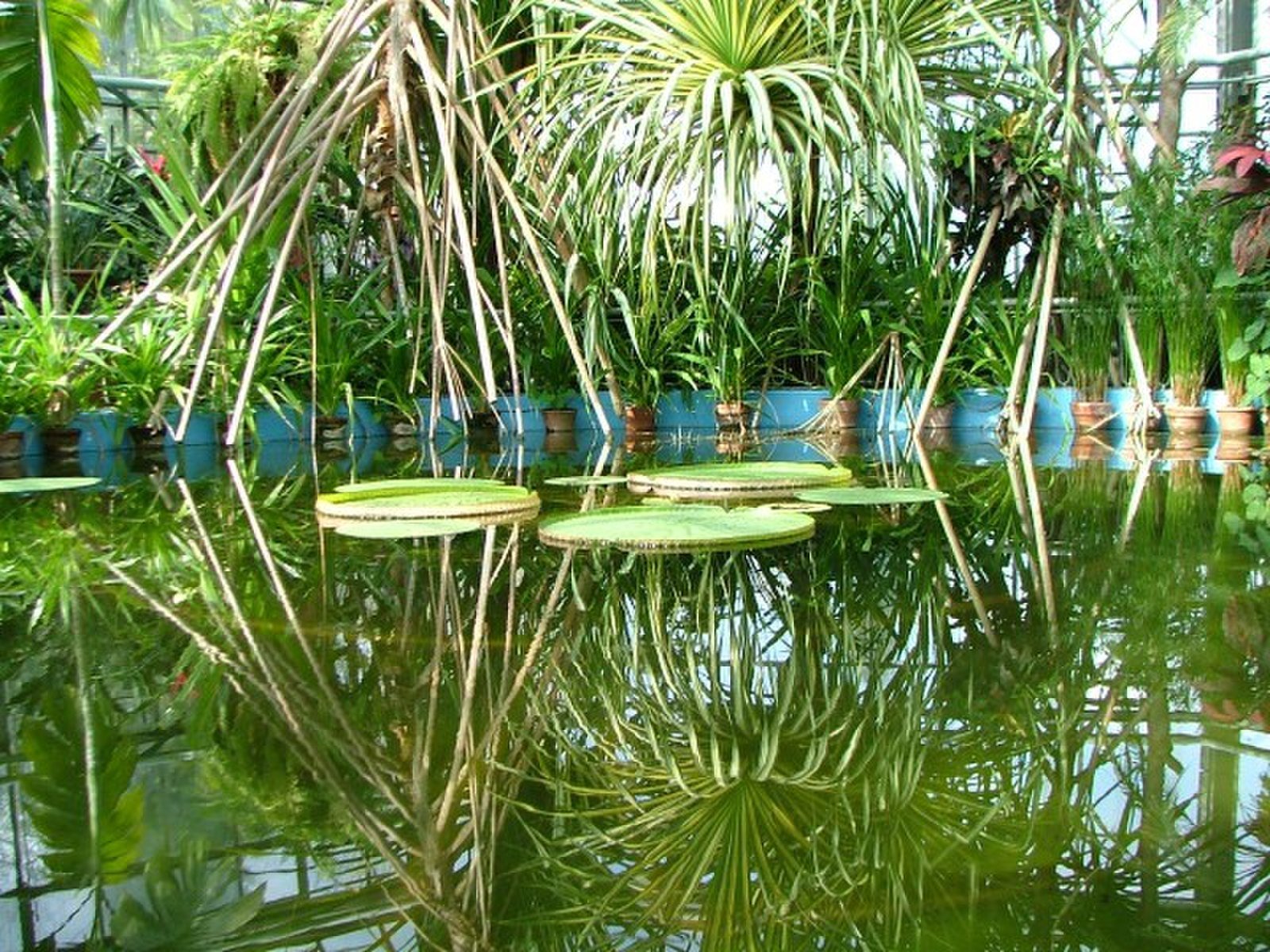 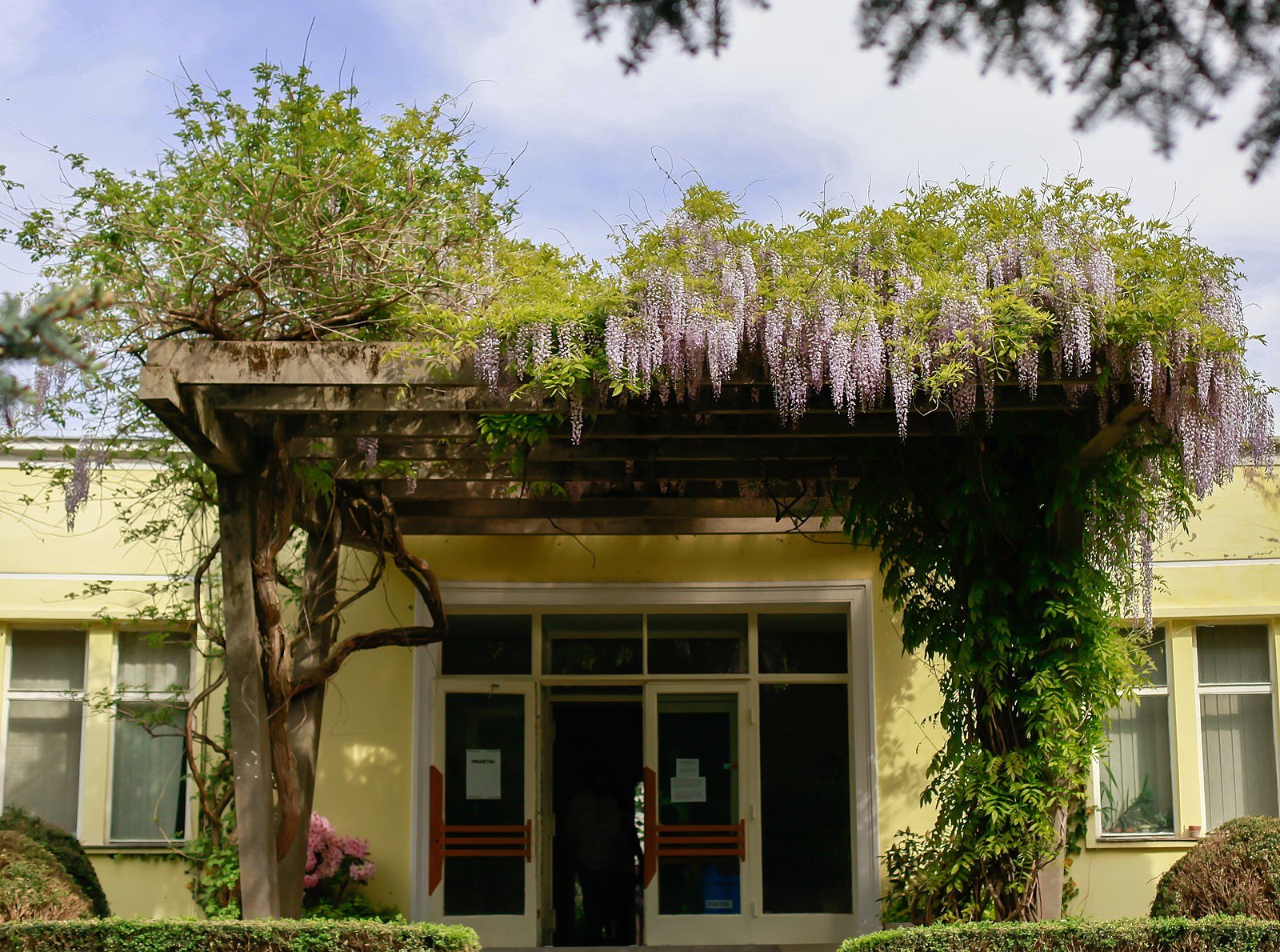 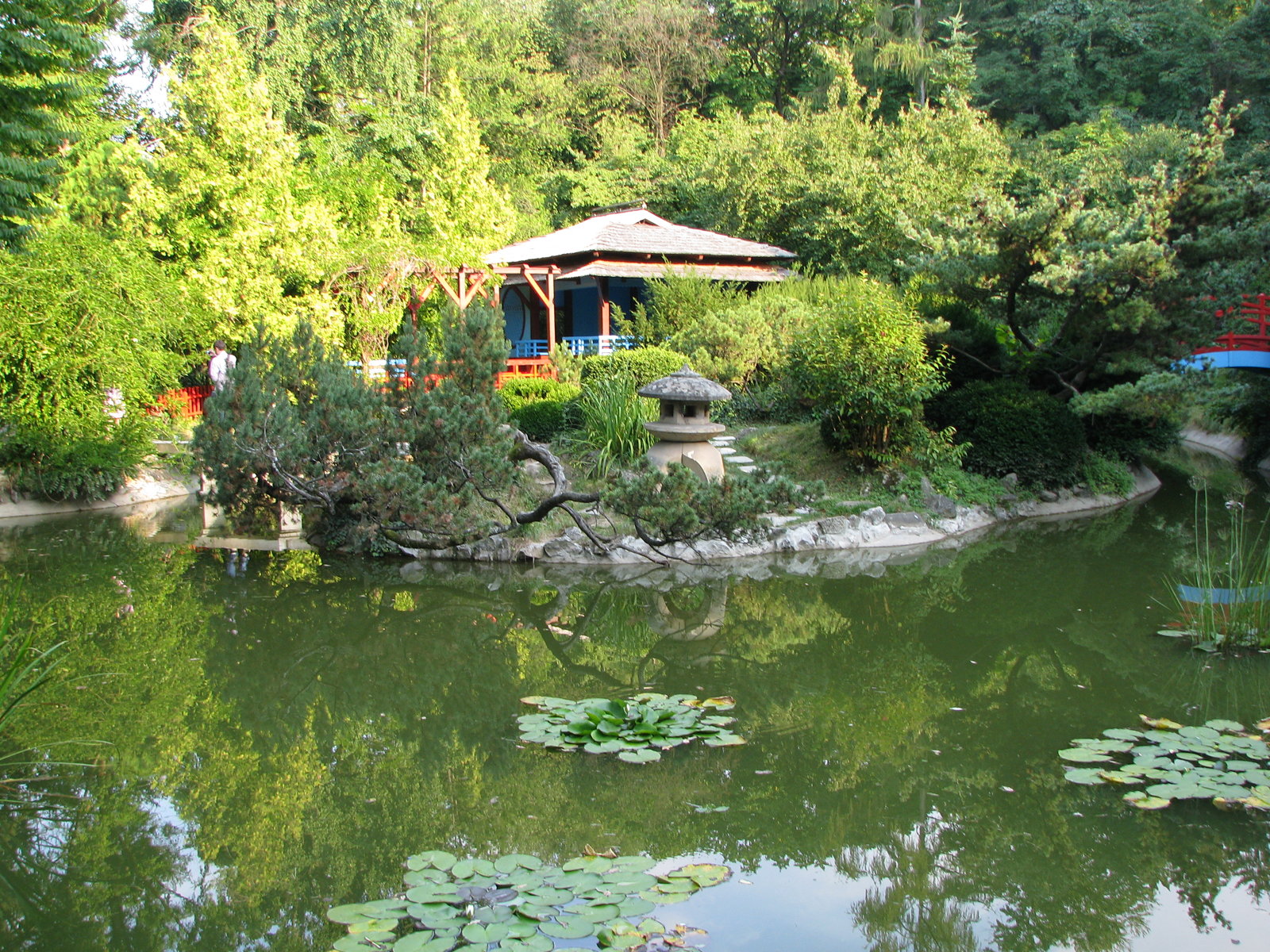 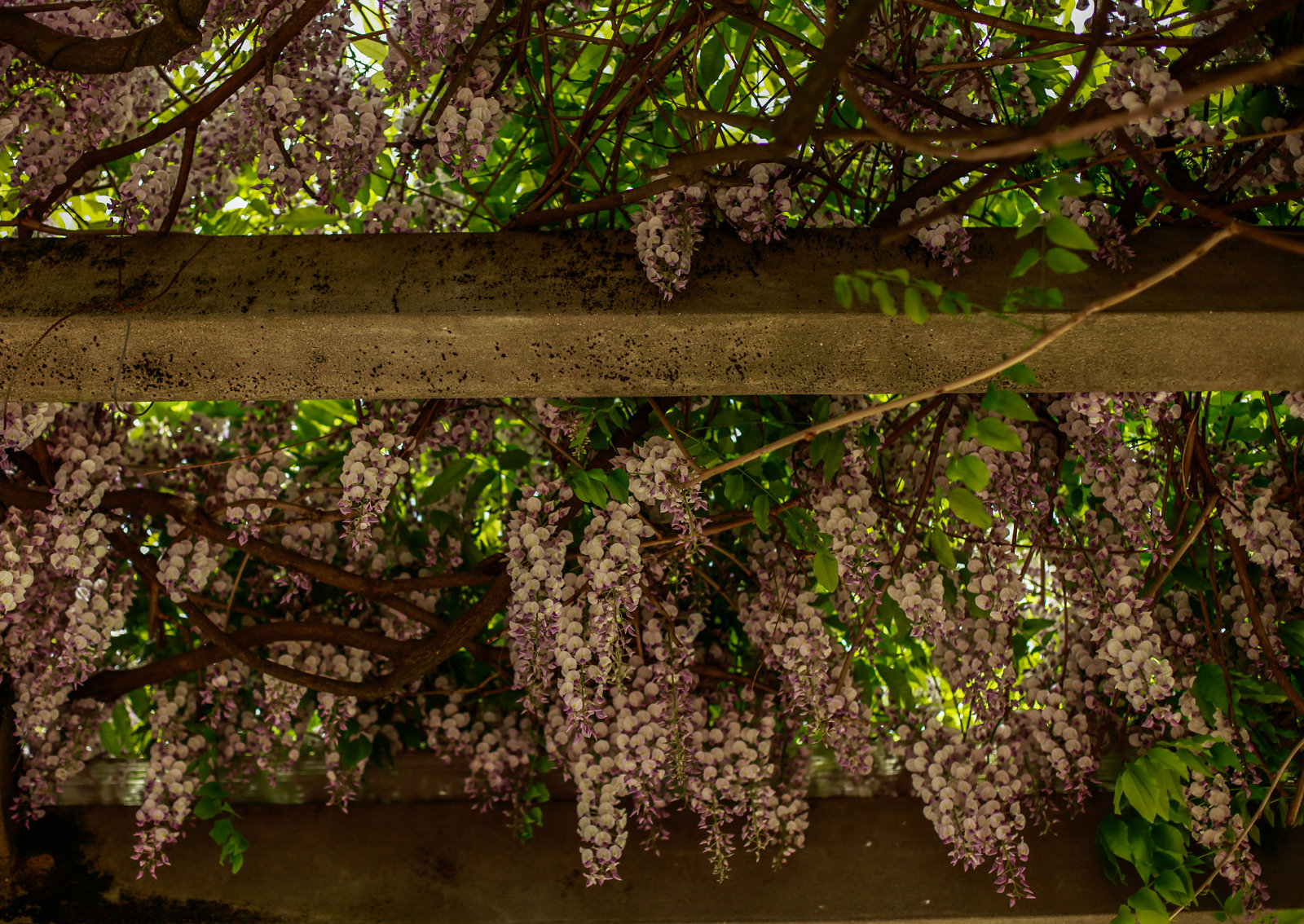 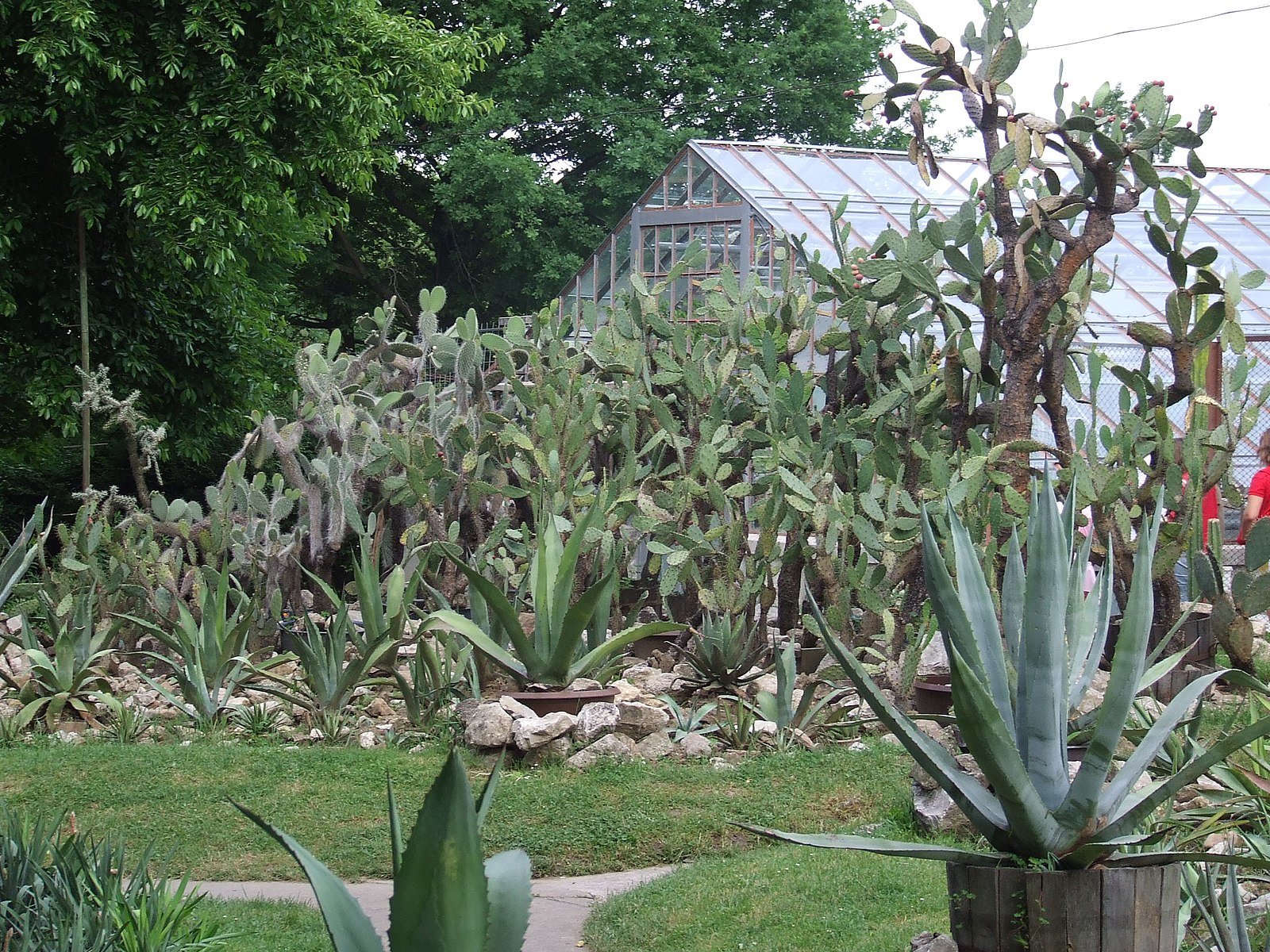 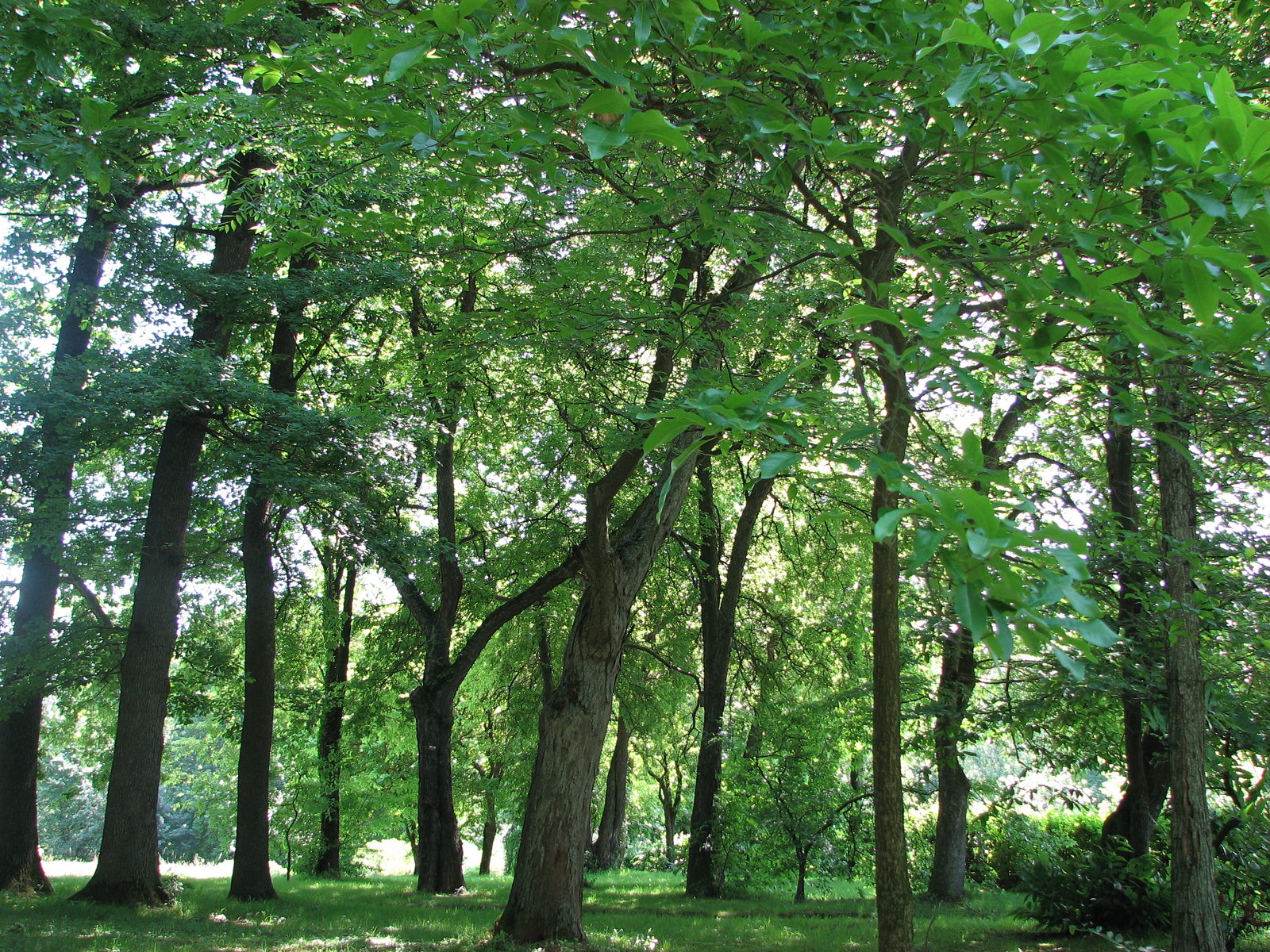 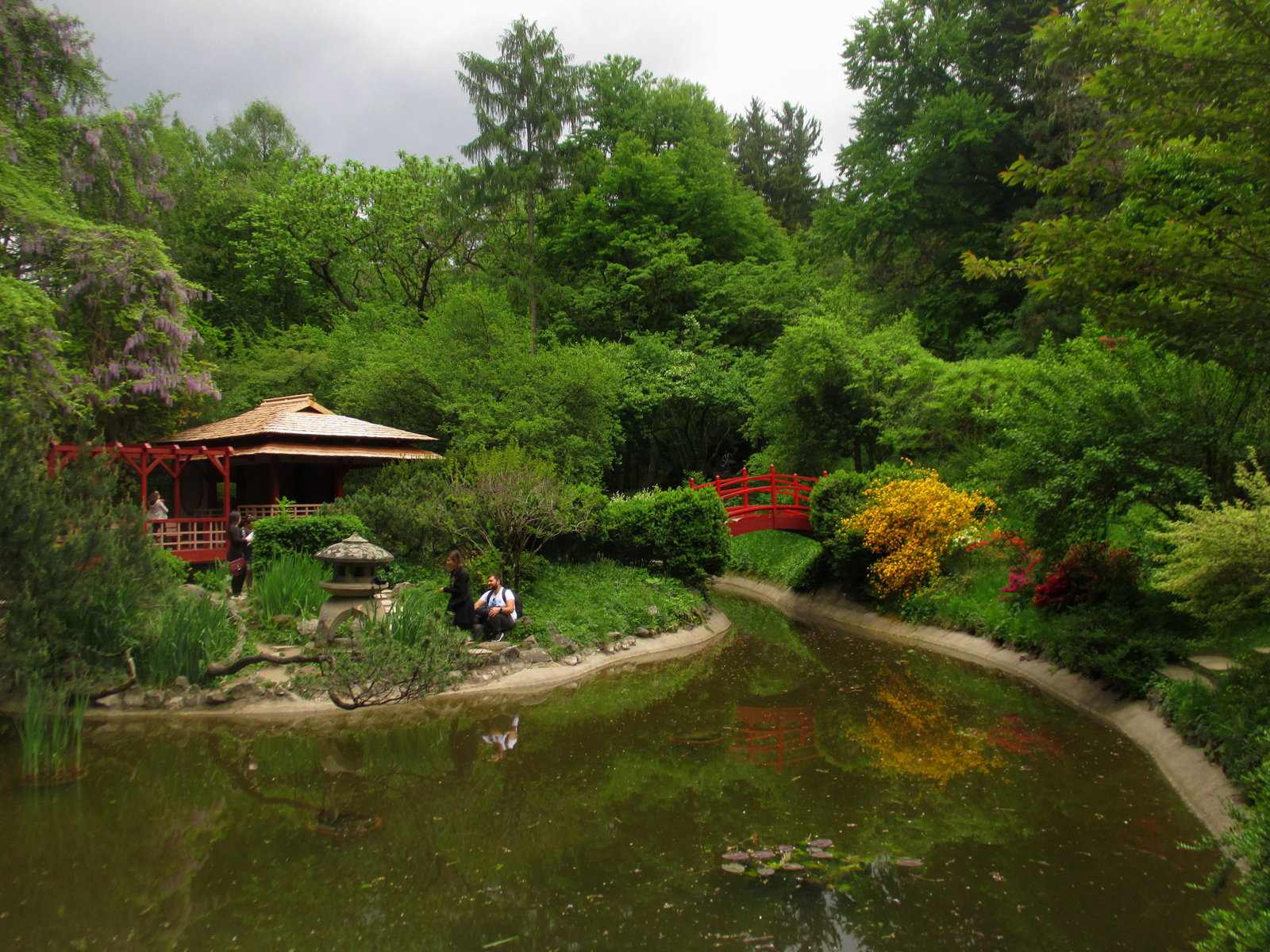 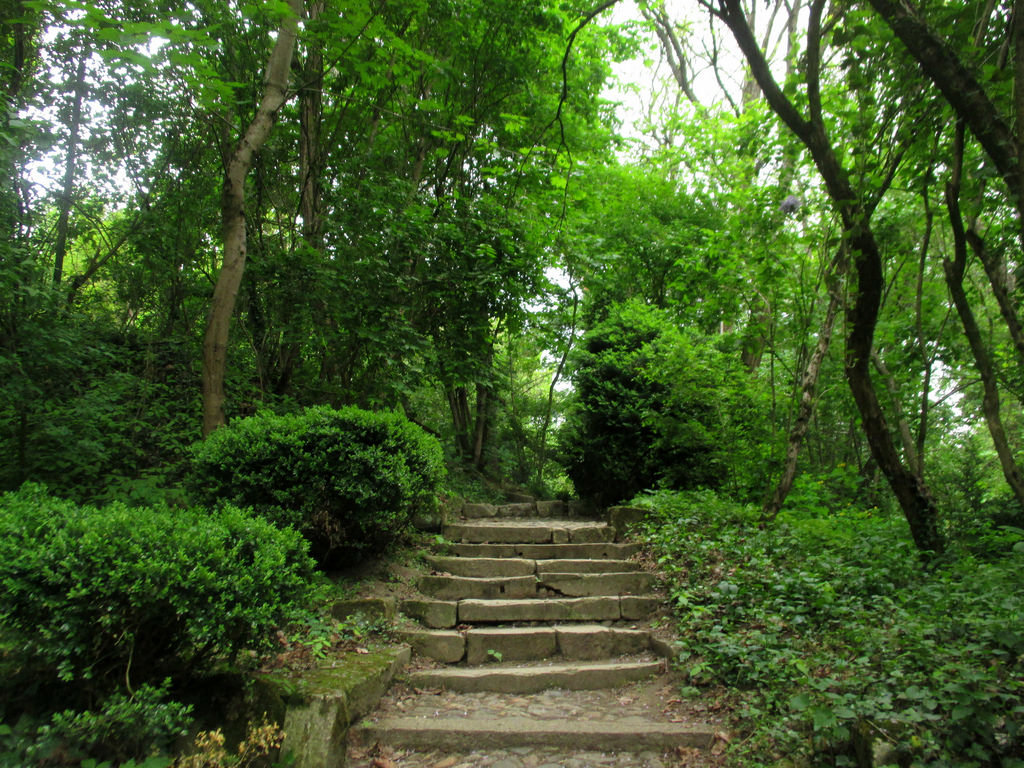 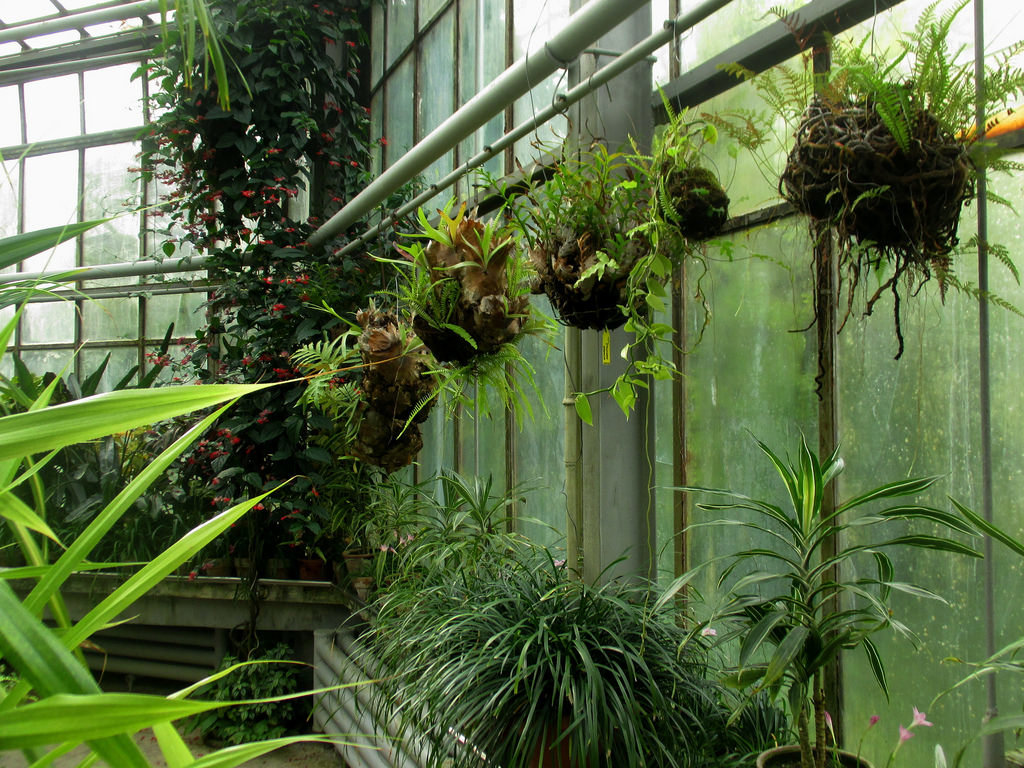 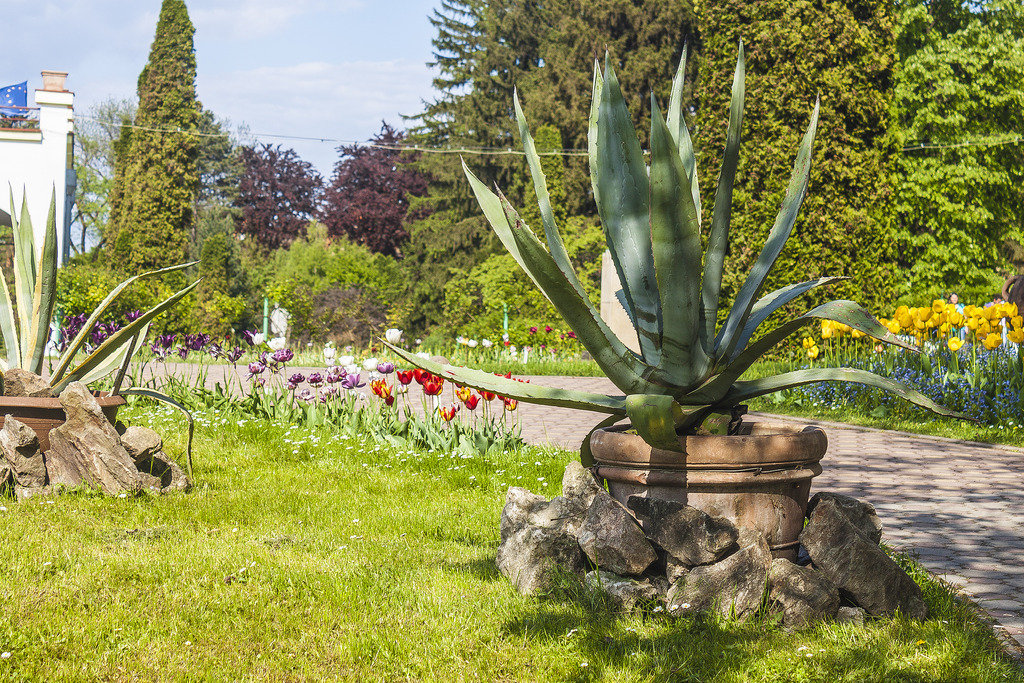 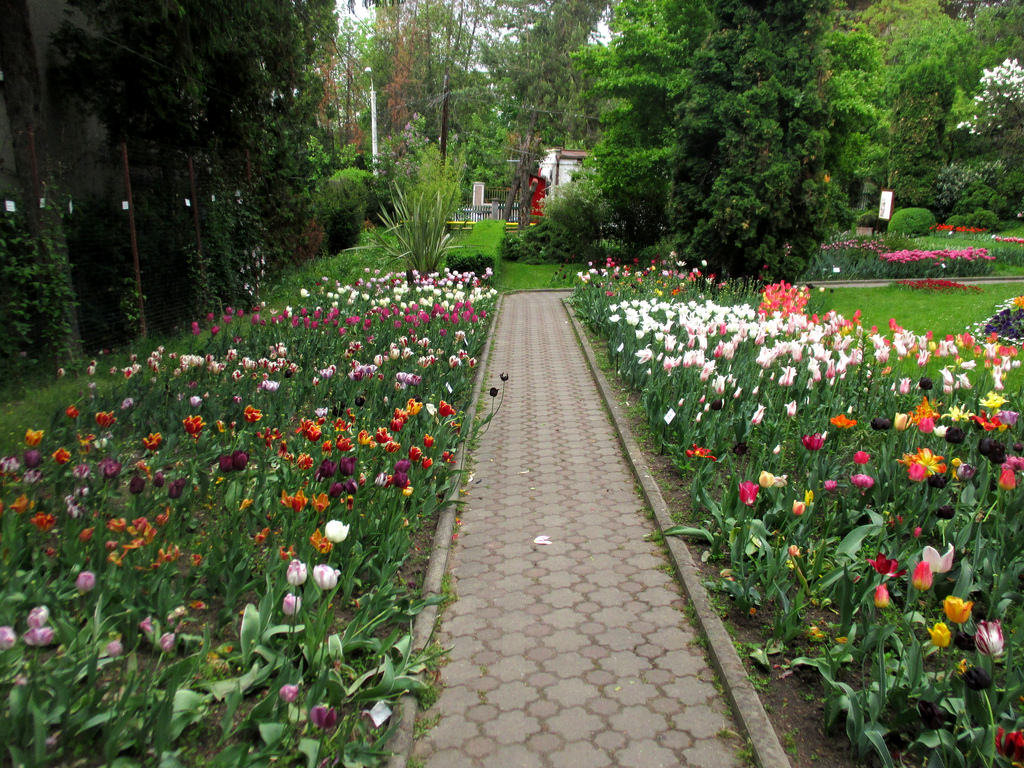 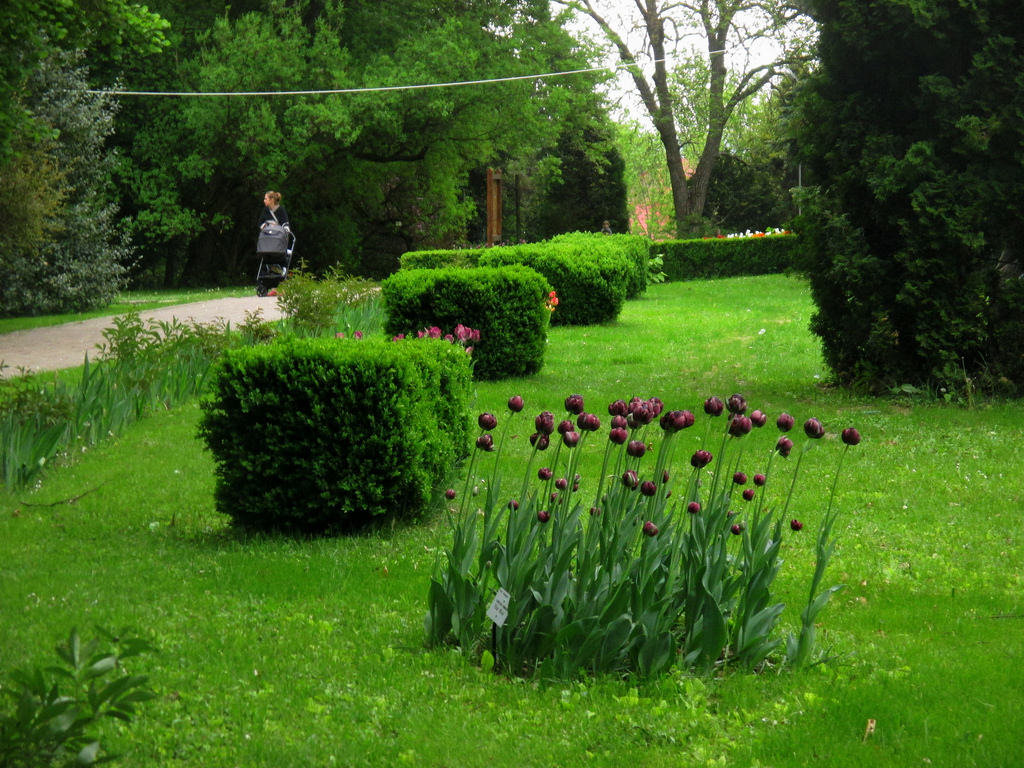 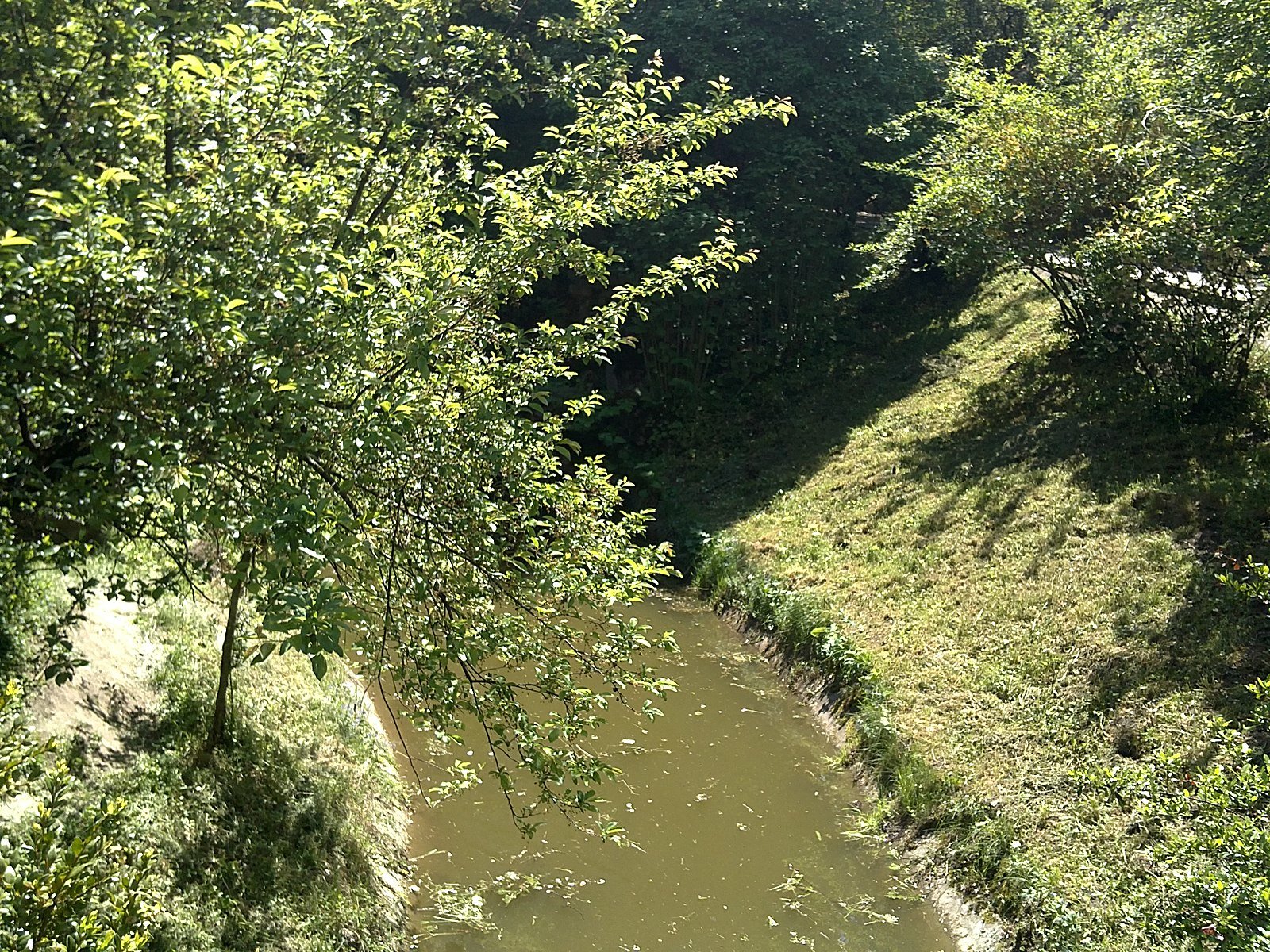