×
What are you looking for?
See all results
Archaeological sites in Siudad-Rodrigo 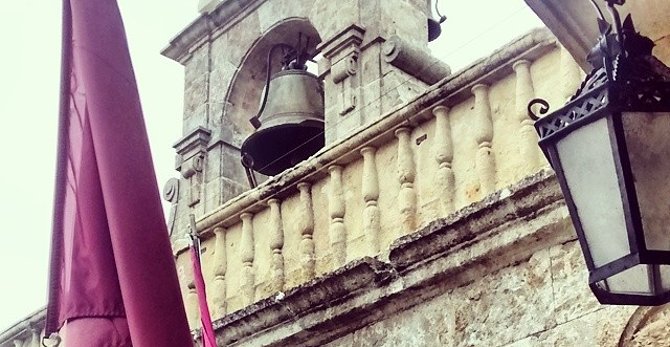 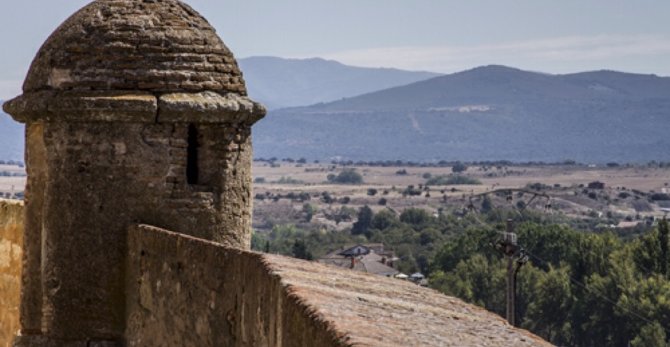 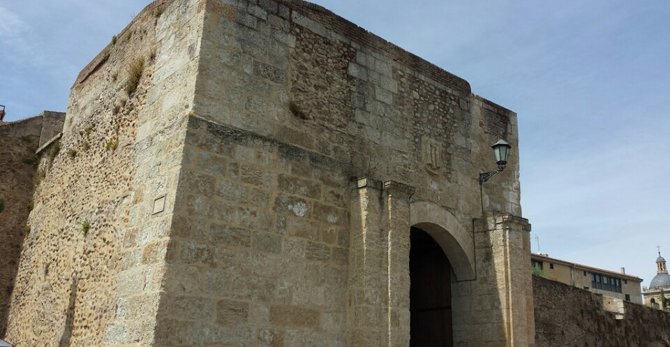 Ciudad Rodrigo is a small cathedral city in Salamanca Province in western Spain (approximately a population of 14000 inhabitants, and head of the judicial district).

The site of Ciudad Rodrigo, perched atop a rocky rise on the right bank of the River Águeda, has been occupied since the Neolithic Age.

Known also as Mirobriga by those who wish to associate the city with an ancient Celtic village in the outskirts of the modern city.

Ciudad Rodrigo was originally a Celtic village under the name of Mirobriga. The town was later taken by the Romans during the conquest of Lusitania and named Augustobriga.

In the 12th century was repopulated the site by King Ferdinand II of León, walling it and re-establishing the old visigothic diocese of Calabria into the new bishopric as suffragan of the Diocese of Santiago de Compostela; it comprised a big part of the province of Salamanca, and a portion of the province of Cáceres, an act confirmed by Pope Alexander III in 1175. This led to the construction of the city’s cathedral, an architectural hybrid of the Gothic and late Romanesque styles. King Alfonso VIII gave the city of Caliabria to the Diocese of Ciudad Rodrigo in 1191. The first bishop of whom anything certain is known was called Pedro (1165) and one of the most celebrated was the learned jurist Don Diego de Covarruvias y Leyva (1560).

Its position as a fortified town on the main road from Portugal to Salamanca made it militarily important in the middle years of the Napoleonic Peninsular War.

The French Marshal Michel Ney took Ciudad Rodrigo on July 9, 1810 after a 24-day siege. The 5,500-man Spanish garrison of Field Marshal Don Andreas de Herrasti put up a gallant defense, surrendering only after French artillery opened a breach in the walls and their infantry were poised for an assault. The Spanish suffered 461 killed and 994 wounded, while 4,000 men and 118 cannon were captured. Ney's VI Corps lost 180 killed and over 1,000 wounded during the siege. The French soldiery then pillaged the city. The siege delayed Marshal André Masséna's invasion of Portugal by a month.

The British General Wellington began his 1812 campaign by taking Ciudad Rodrigo by storm on the night of January 19, 1812 – January 20, 1812 after preparatory operations lasting about 10 days. In these clashes, the British captured the Greater Teson on January 8 and the Lesser Teson on January 16. Meanwhile, two breaches in the walls had been opened by Wellington's twenty-three 24-lb and four 18-lb siege guns under the command of Captain Alexander Dickson. Major-General Thomas Picton's 3rd Division assaulted the "greater" breach while Robert Craufurd's Light Division attacked the "lesser" breach. Allied losses in the siege were 195 killed and 916 wounded, although amongst the dead were Maj-Gens Henry Mackinnon and Craufurd. The 2,000-man French garrison under Brig-Gen Barrié lost 529 killed and wounded, while the rest were captured. The French Army of Portugal lost its entire siege train among the 142 captured cannon. There were two cannons embedded in the wall of the "greater" breach that caused most casualties in the storming. The 88th Connaught Rangers Regiment took one of the guns while the 45th Nottinghamshire Regiment took the other. The victory was marred when the British rank and file thoroughly sacked the city, despite the efforts of their officers. The capture of Ciudad Rodrigo allowed Wellington to proceed to Badajoz, whose taking was a much more bloody affair.

In 1812, the then-Viscount Wellington (later created a Duke) was rewarded for his victorious liberation of Spain with the hereditary Spanish ducal victory title of Duque de Ciudad Rodrigo.

The Castle of Henry II of Castile

This castle was built by the medieval king Henry II of Castile in 1372.

Praça-forte de Almeida is a tourist attraction, one of the Forts in

The Pinhel Castle is a Portuguese castle in Pinhel,a city in the

Add to wishlist
I've been here
Visited
Cathedral of Guarda

Castelo da Guarda is a castle in Portugal. It is classified as a

The Marialva Castle is a Portuguese castle in Mêda, Guarda. It has

The Almendra Dam in Salamanca, Spain, interrupts the course of the 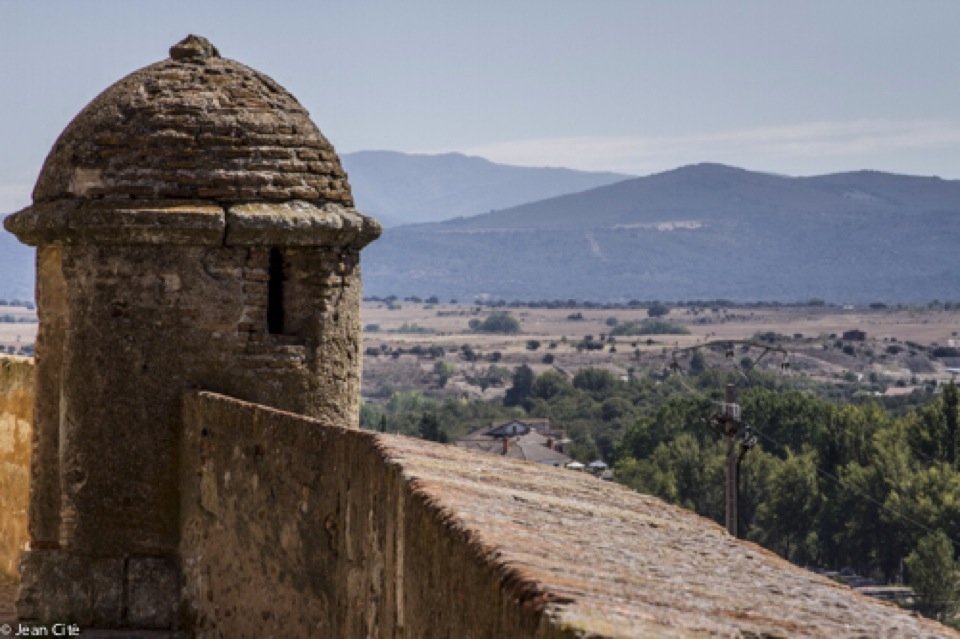 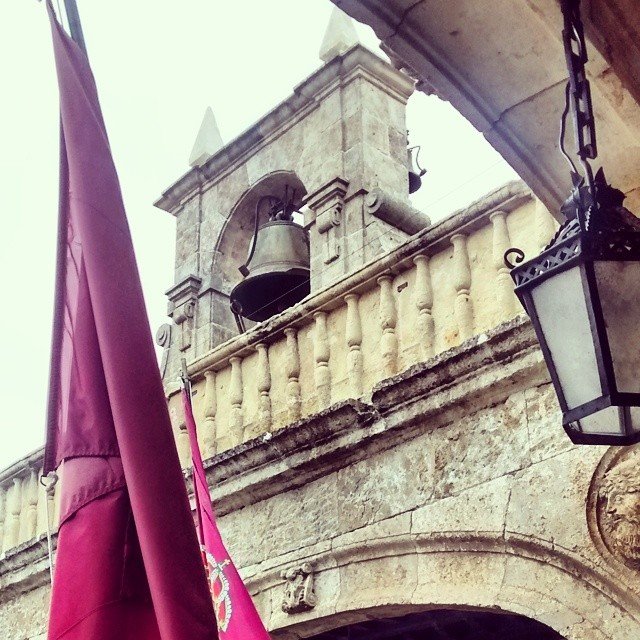 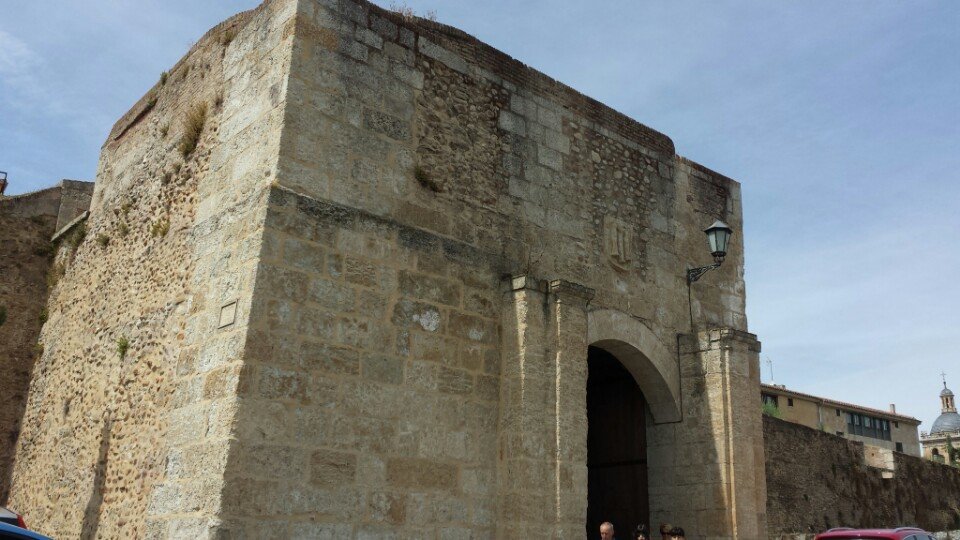 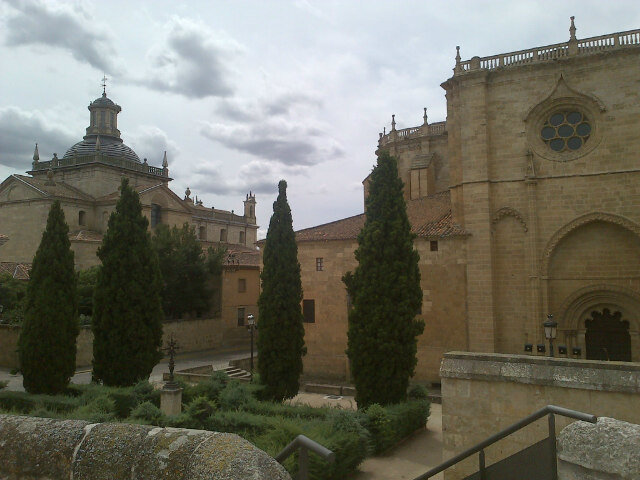 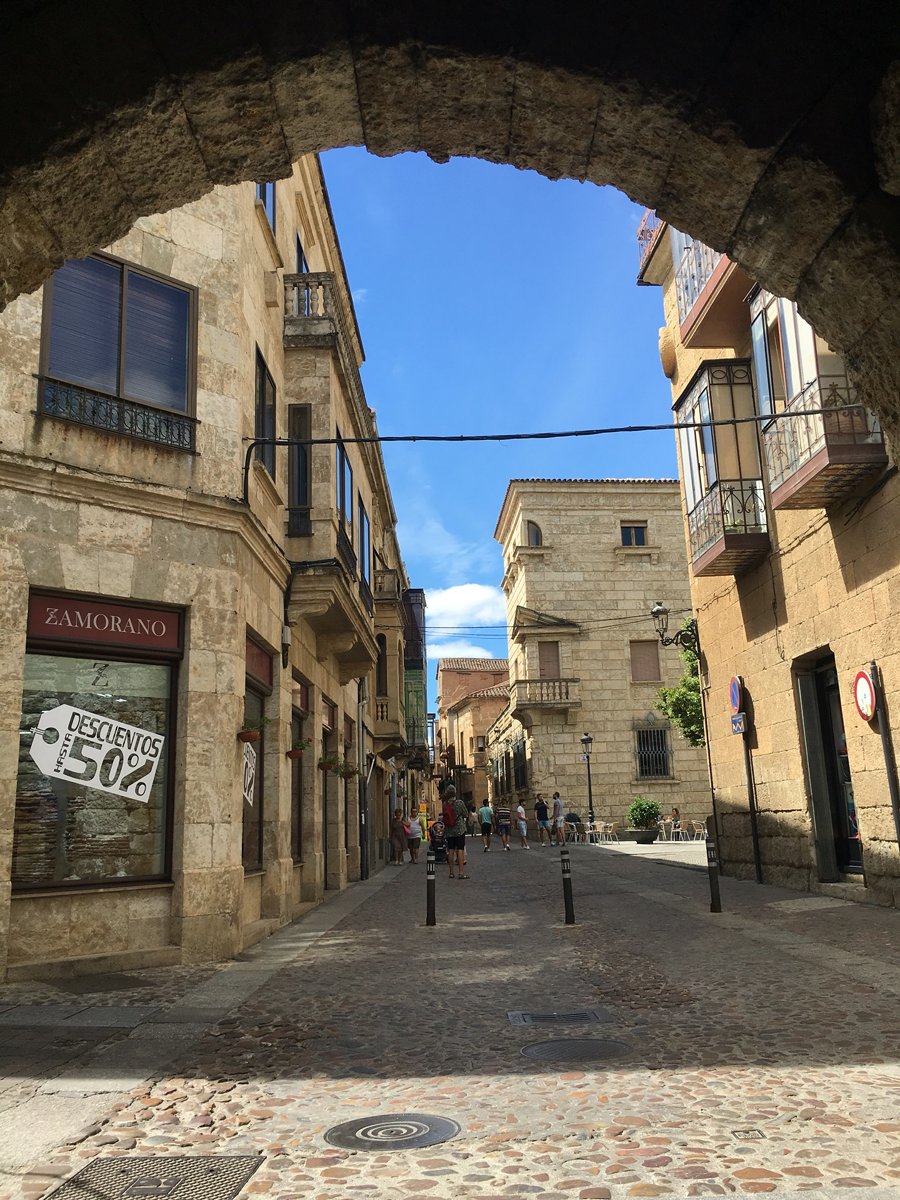 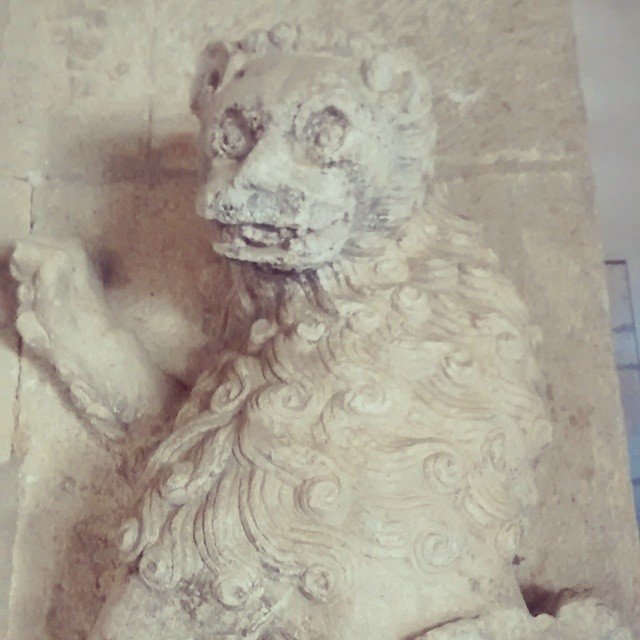 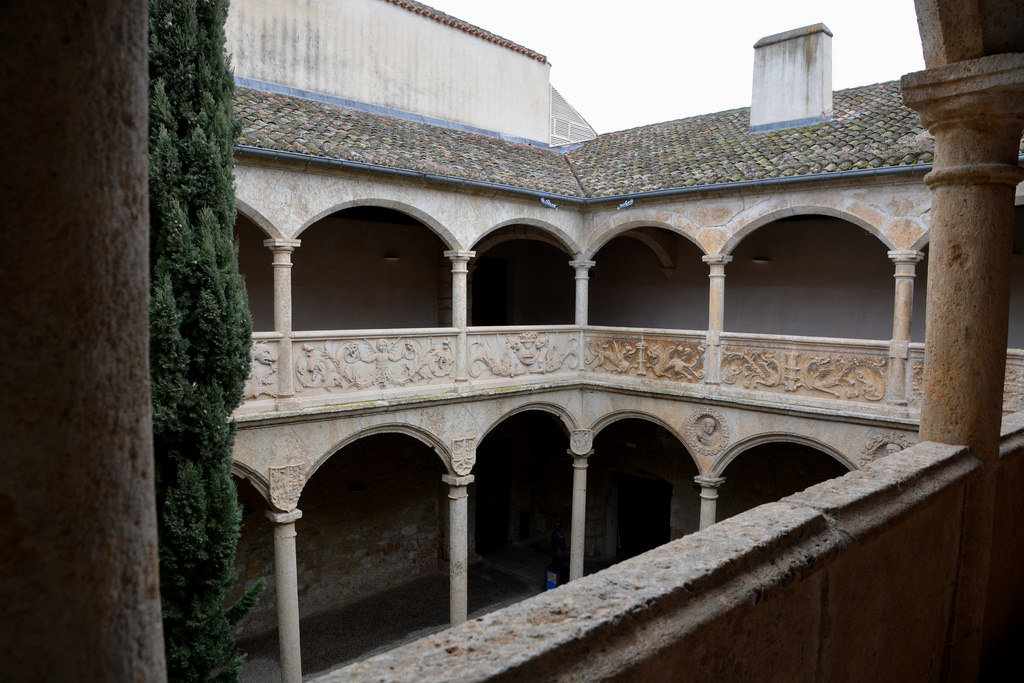 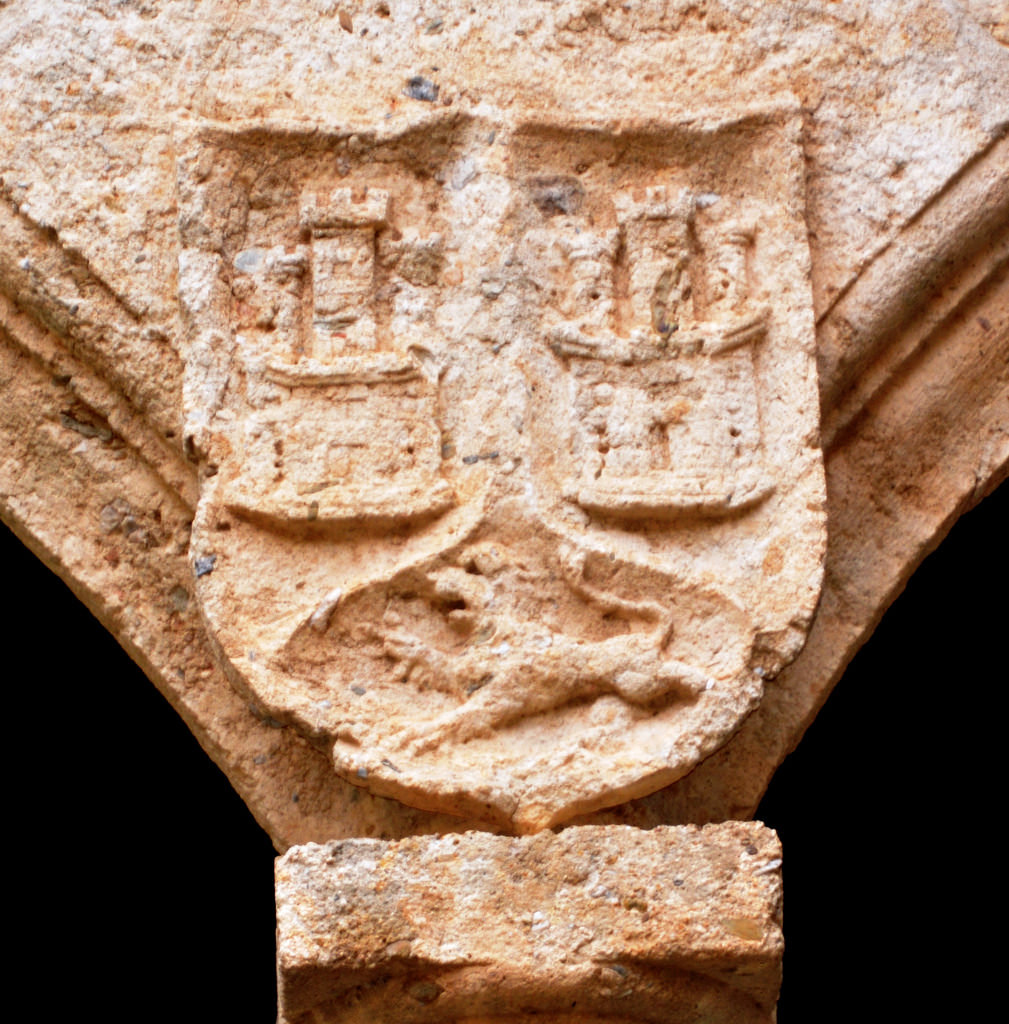 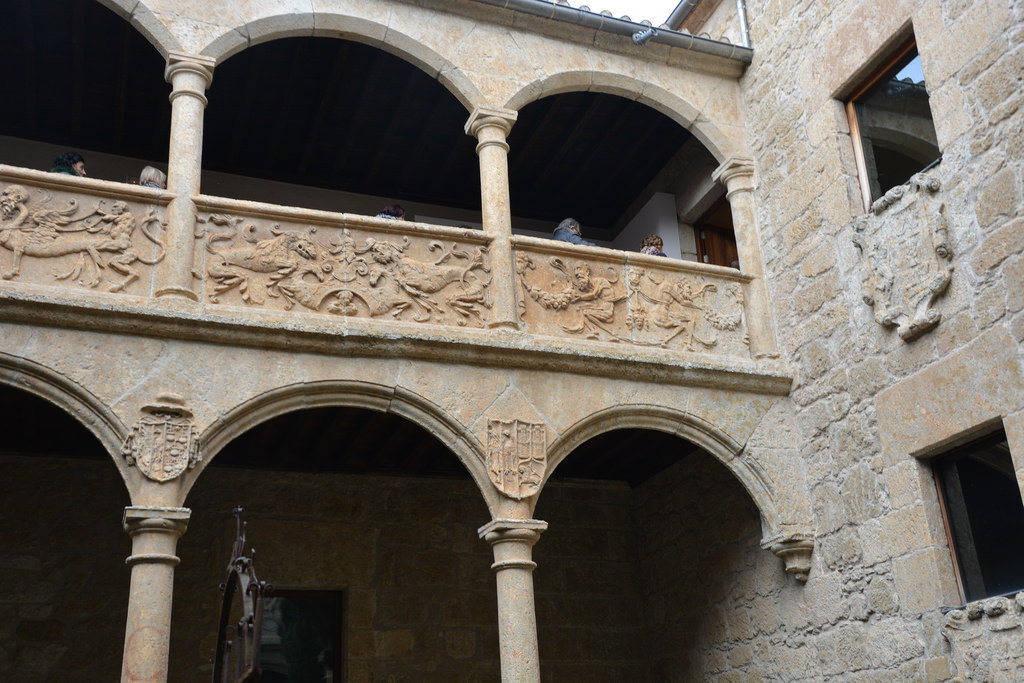 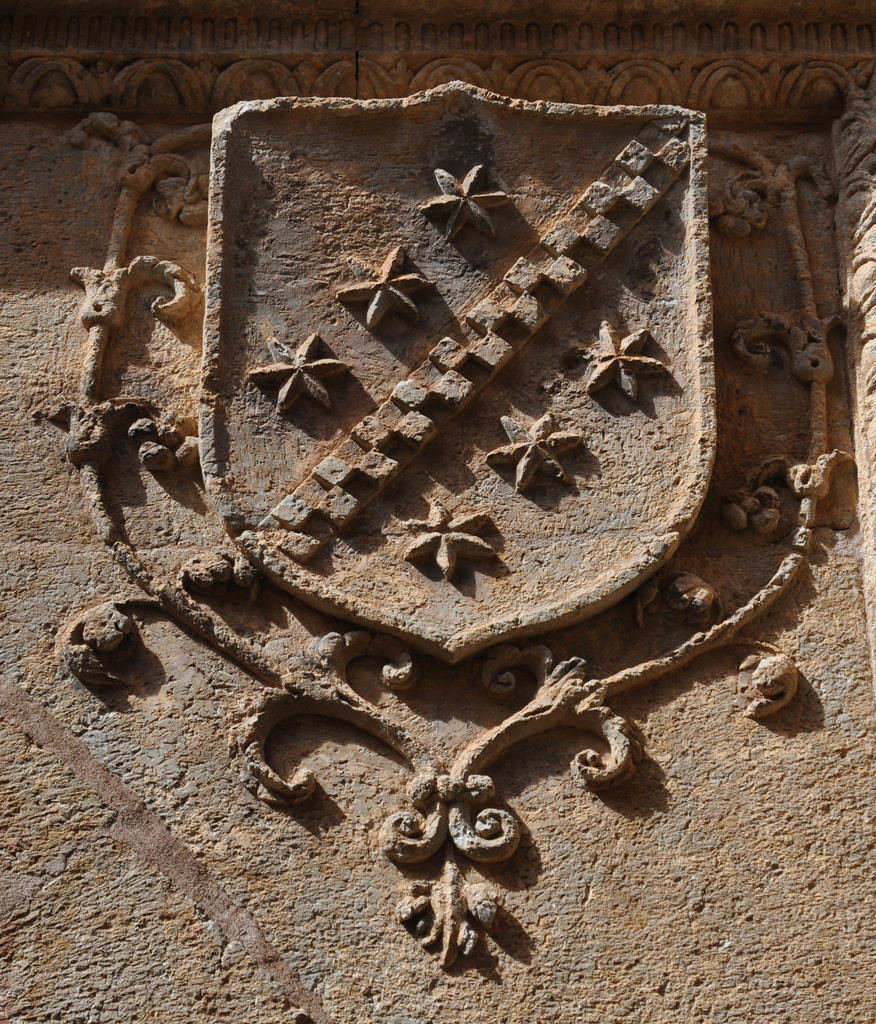 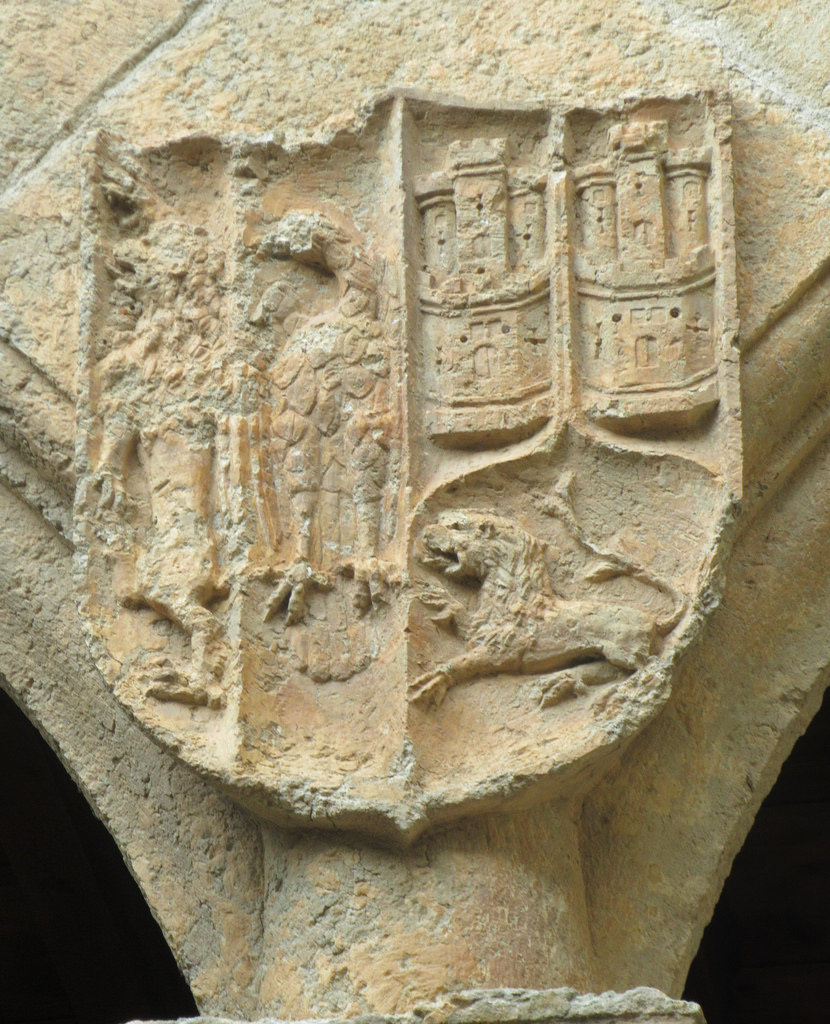 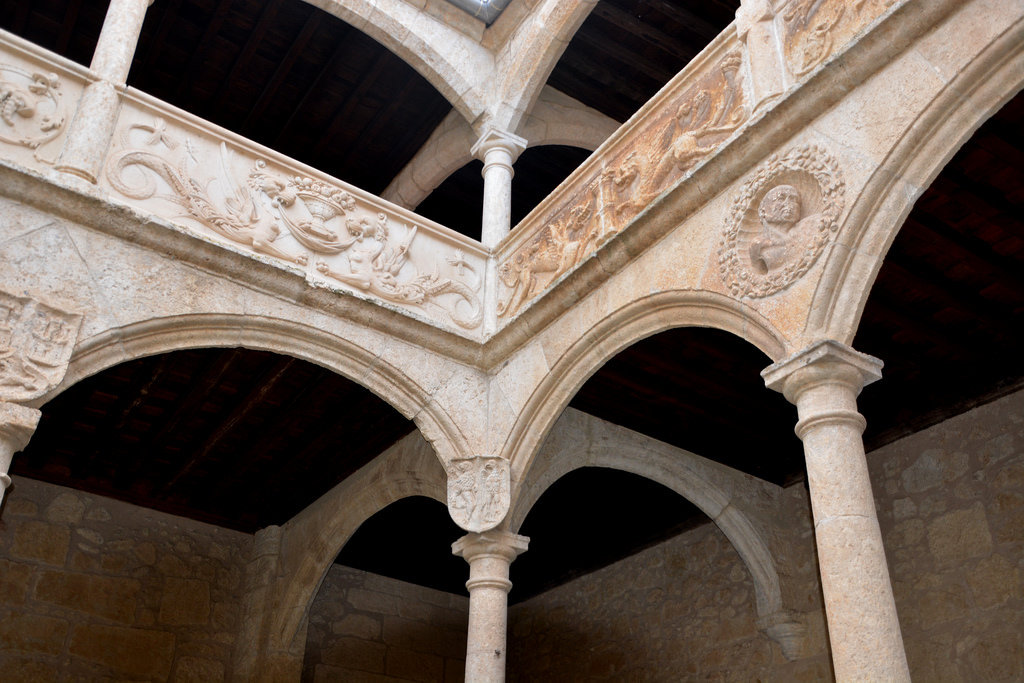 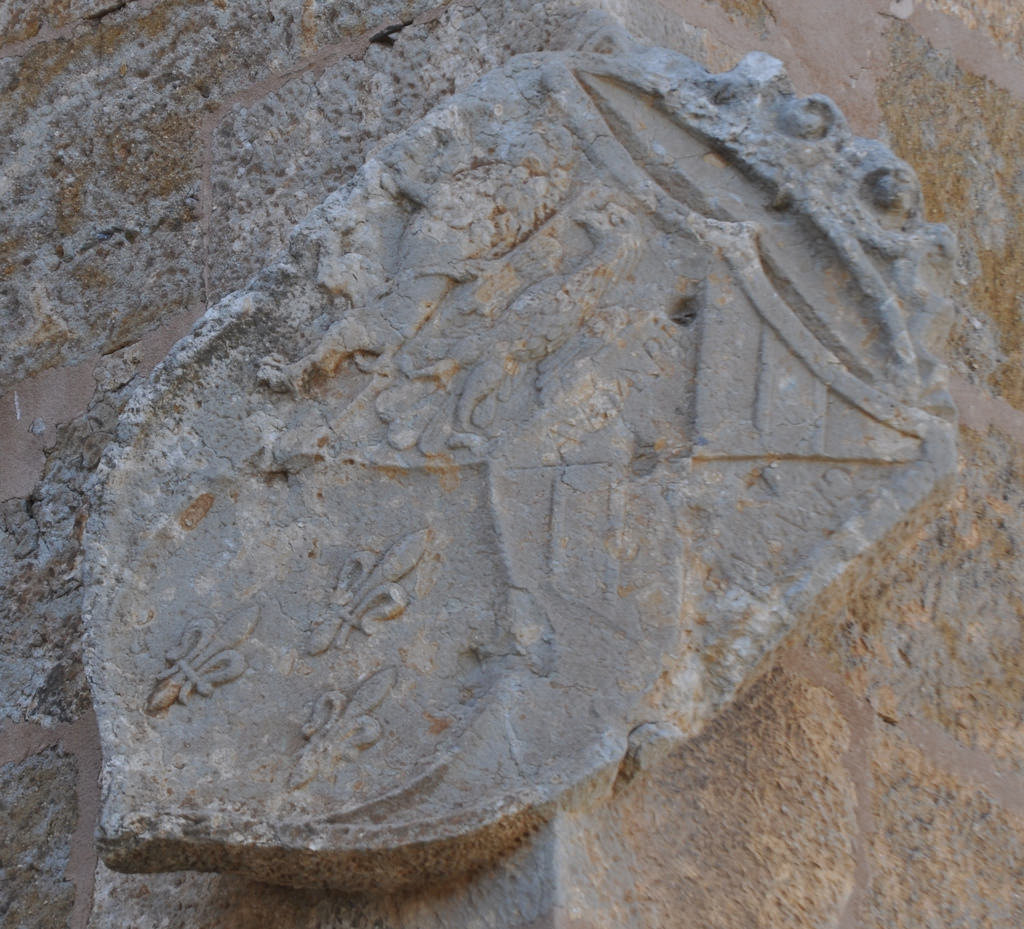 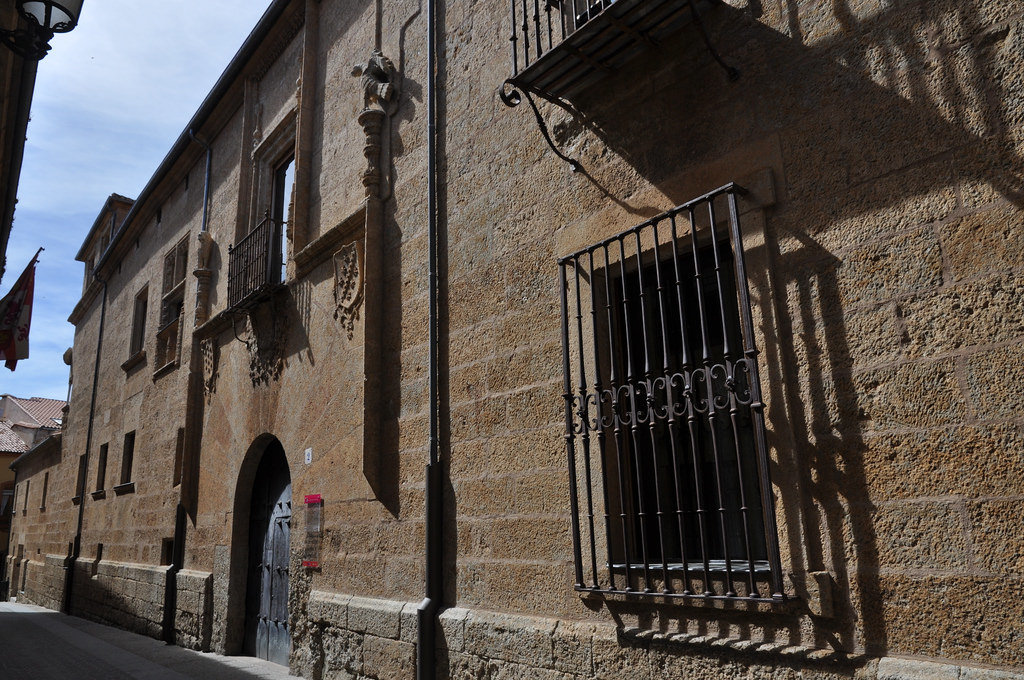 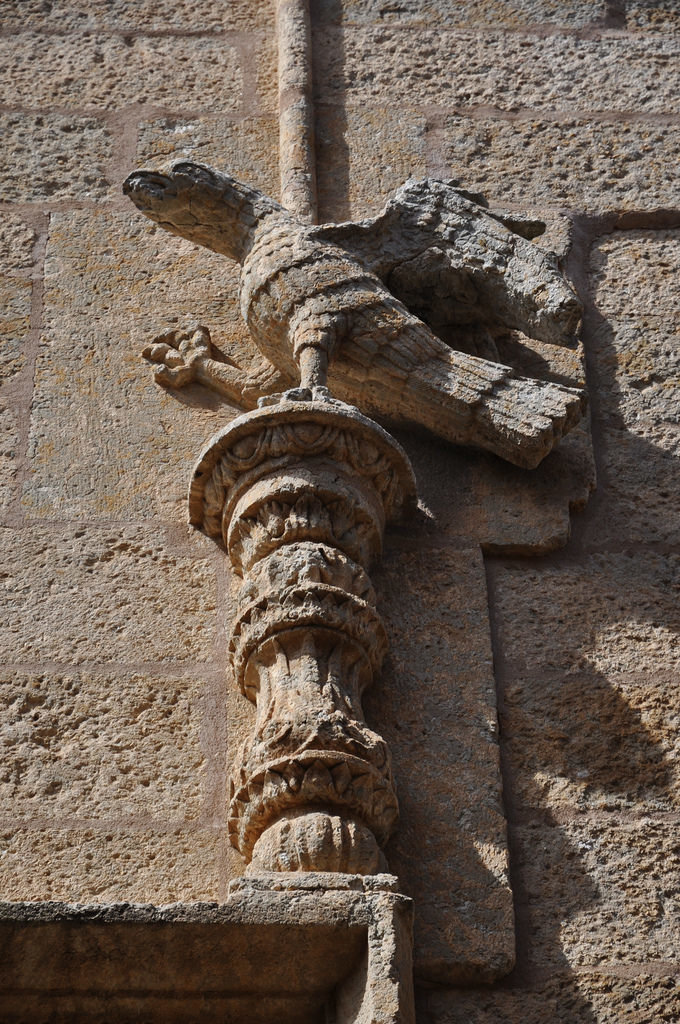 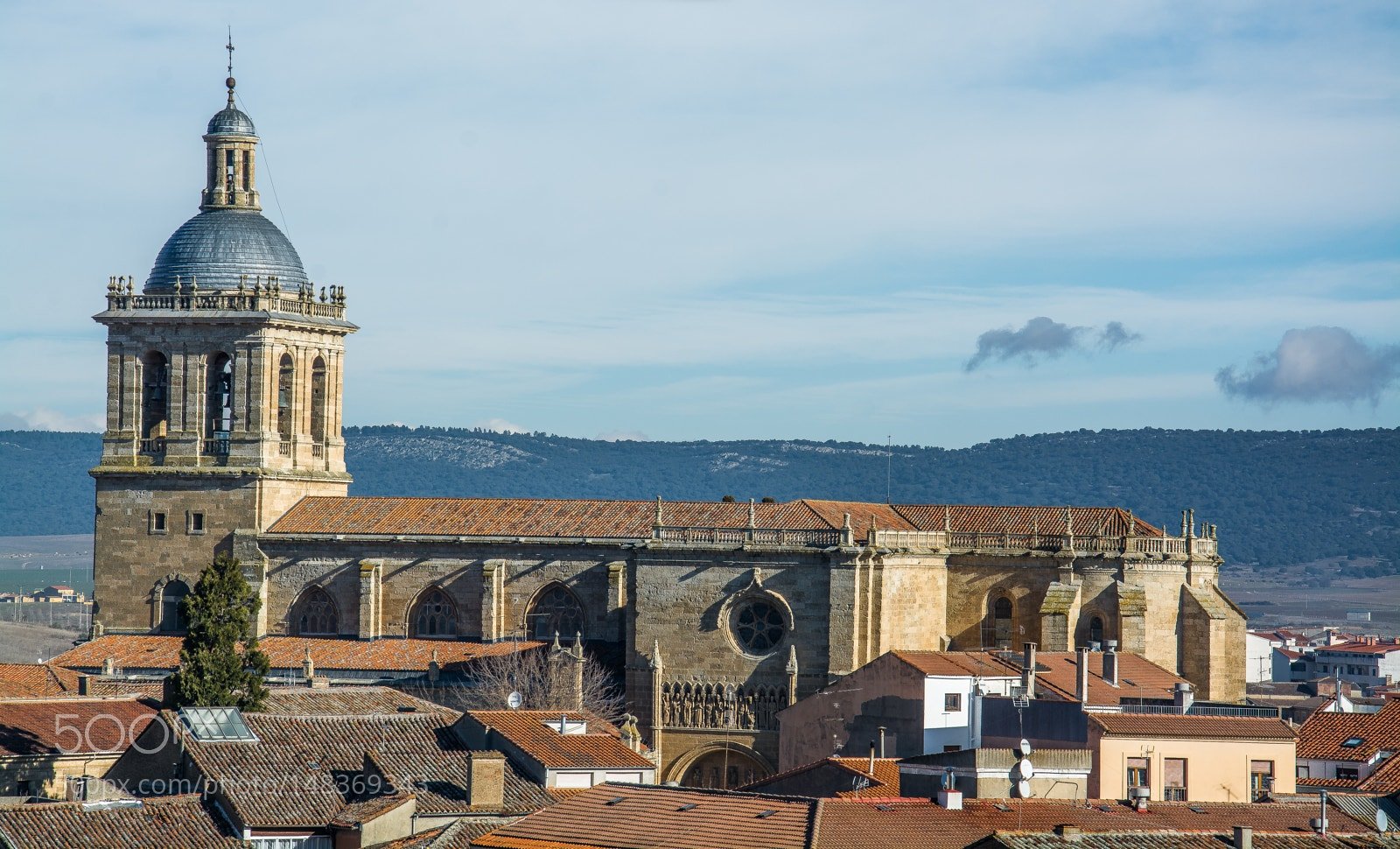 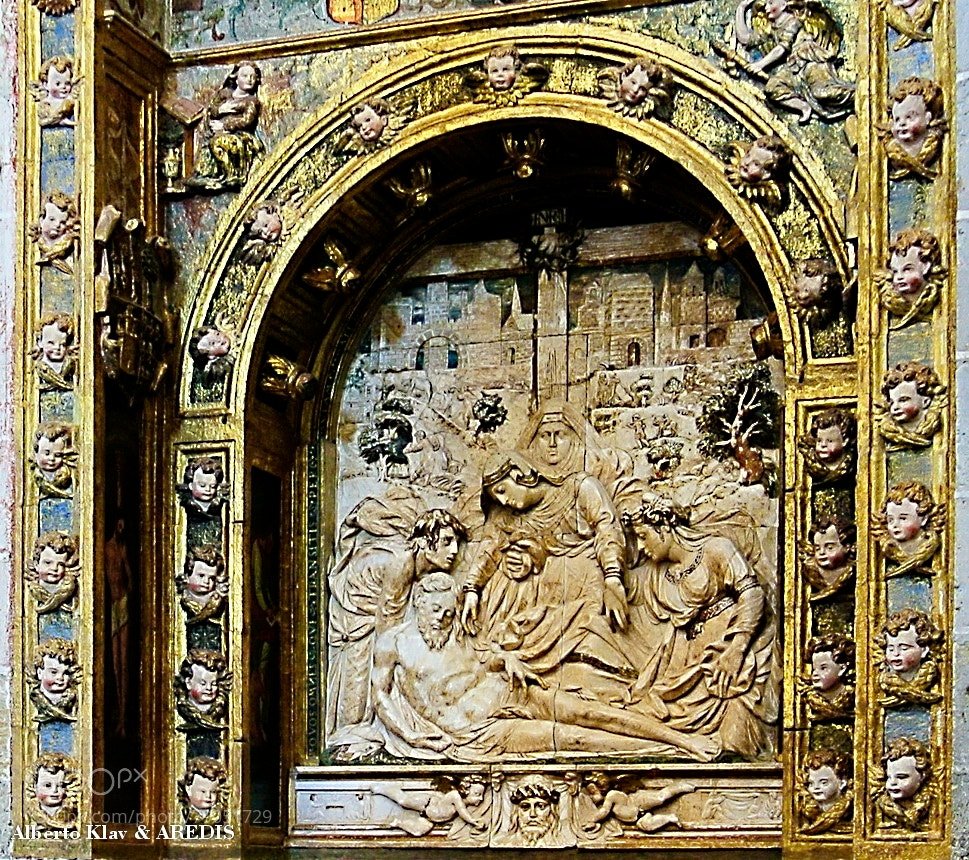 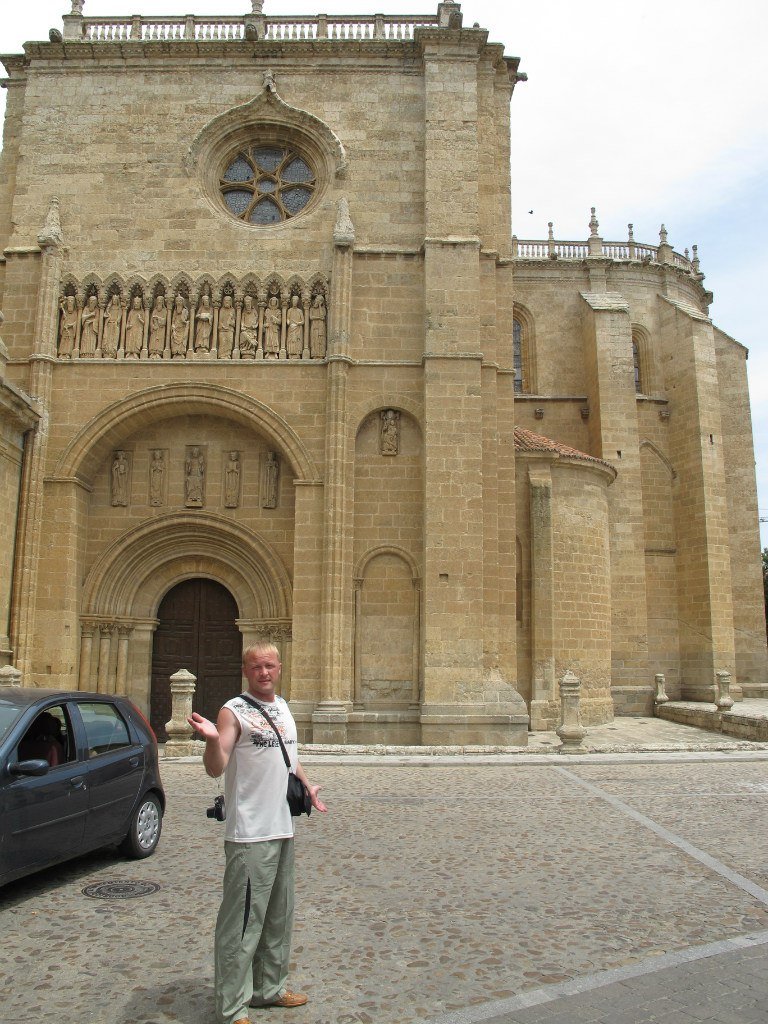 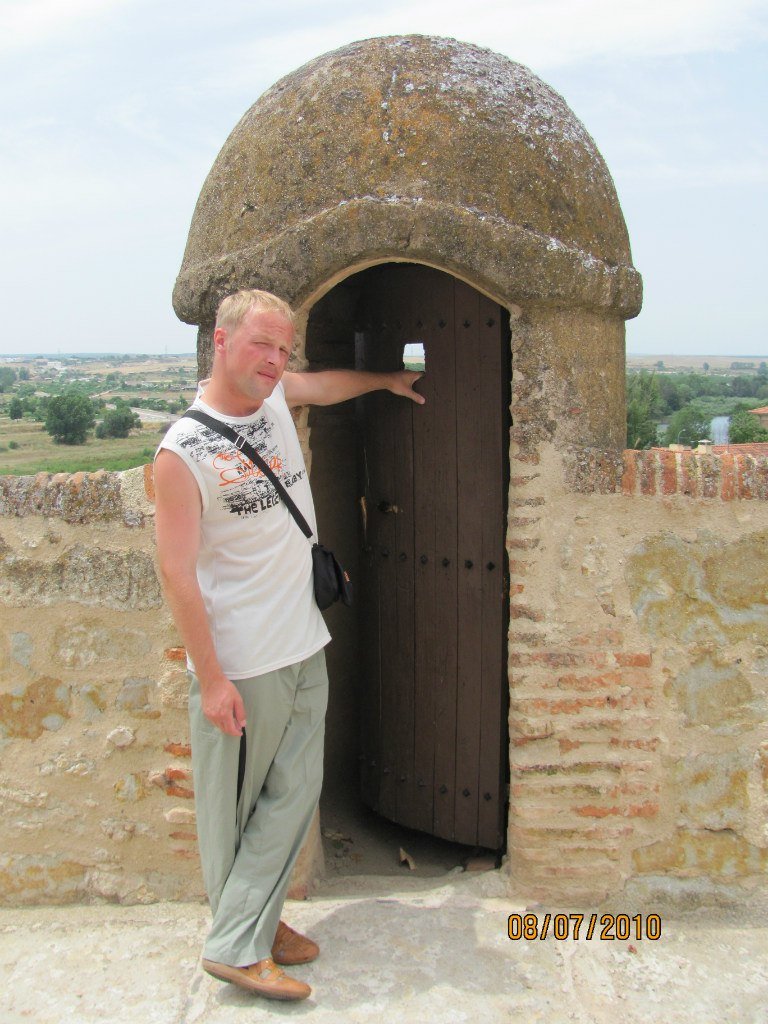 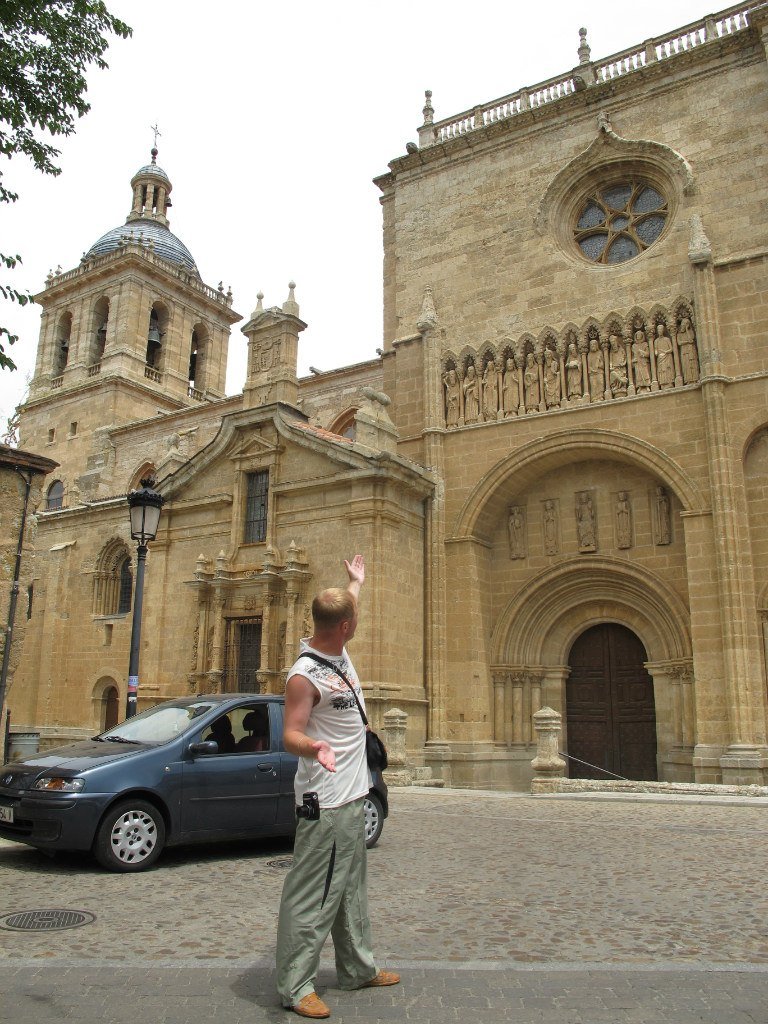 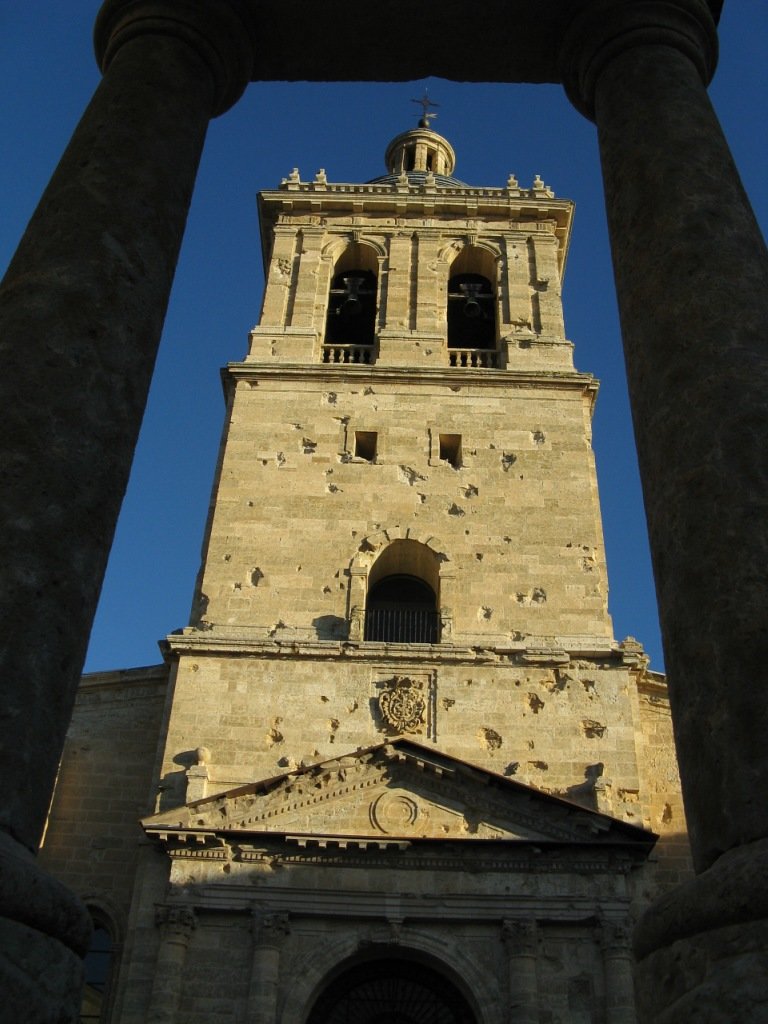