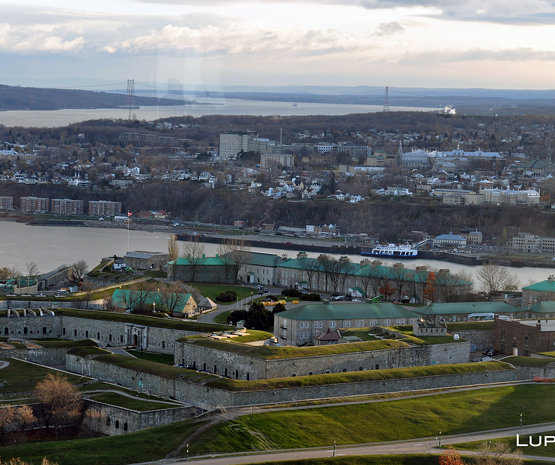 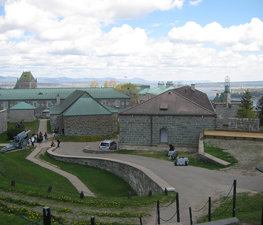 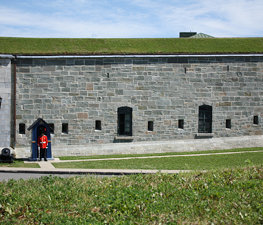 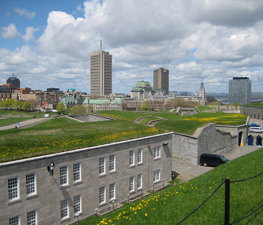 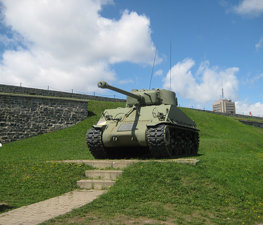 The Citadelle—the French name is used both in English and French—is a military installation and official residence located atop Cap Diamant, adjoining the Plains of Abraham in Quebec City, Quebec, Canada. This citadel is part of the fortifications of Quebec City, the only city with extant city walls in North America.

The Quebec Parliament Building and many other provincial government buildings and several large hotels are also nearby, towering over this sunken or flat citadel, typical of late 18th century and early 19th century castramentation.

The first protective wall (enceinte) was built in the 17th century under Louis de Buade, sieur de Frontenac. A plan of fortifications was developed by the French military engineer Jacques Levasseur de Néré (1662–1723) and approved by Louis XIV's commissary general of fortifications Sébastien Le Prestre de Vauban in 1701. Considerable work took place on the fortifications after the fall of Louisbourg in 1745 under the direction of military engineer Gaspard-Joseph Chaussegros de Léry.

The existing star-shaped fortifications were built by the United Kingdom between 1820 and 1831 under the direction of Lieutenant Colonel Elias Walker Durnford of the Royal Engineers, and incorporated a section of the French "enceinte" of 1745. Their purpose was to secure the strategic heights of Cap Diamant against the Americans and to serve as a refuge for the British garrison in the event of attack or rebellion. The preservation of much of the fortifications and defences of Quebec is due to the intervention of Frederick Hamilton-Temple-Blackwood, 1st Marquess of Dufferin and Ava, Governor General of Canada 1872–1878, who also established the Citadelle as a vice-regal residence.

The Quebec Conferences of 1943 and 1944, in which Winston Churchill, Franklin D. Roosevelt, and William Lyon Mackenzie King discussed strategy for World War II, were held at the Citadelle of Quebec.

The Citadelle has been the home station of the Royal 22e Régiment of the Canadian Forces since 1920. In addition to its use as a military installation, it has been also an official residence of the Governor General of Canada since 1872, who by tradition resides there for several weeks out of the year. (The Governor General's primary official residence is Rideau Hall in Ottawa.)

The Citadel is a National Historic Site de Canada. The Historic District of Old Québec, which includes the Citadel, was added to the UNESCO World Heritage List in 1985.

Visitors are given guided tours of buildings 10 and 15, as well as the Royal 22e Régiment Museum, which features weapons, uniforms, and other military artifacts of the regiment.

Side of the old french powder magazine — elPadawan @ Flickr

Alexander Kost
That’s the place where the french lost the war and hence lots of their territories on North America. Did you know Louisiana and Florida were french back in the time?

Mayara Siqueira
Beautiful place to visit in Quebec! Also, the tickets are not expensive!

Barry G
Brilliant amount of history here. Be sure to get a guided tour and check out the “oldest building in Canada”

Chema Sanroman
If you want the best view from Quebec, go the Parc du Bastion de la Reine. There's no need to visit the disappointing Citadelle

Located in Canada, the Ramparts of Quebec City are the only remaining

The Château Frontenac grand hotel is a popular attraction in Quebec

The Parliament Building (French: Hôtel du Parlement) is an

The Cathedral of the Holy Trinity (français. Cathédrale Holy T

The Old Quebec Funicular (français. Funiculaire du Vieux-Québec) is a

The Spandau Citadel (German: Zitadelle Spandau) of Berlin, Germany, is 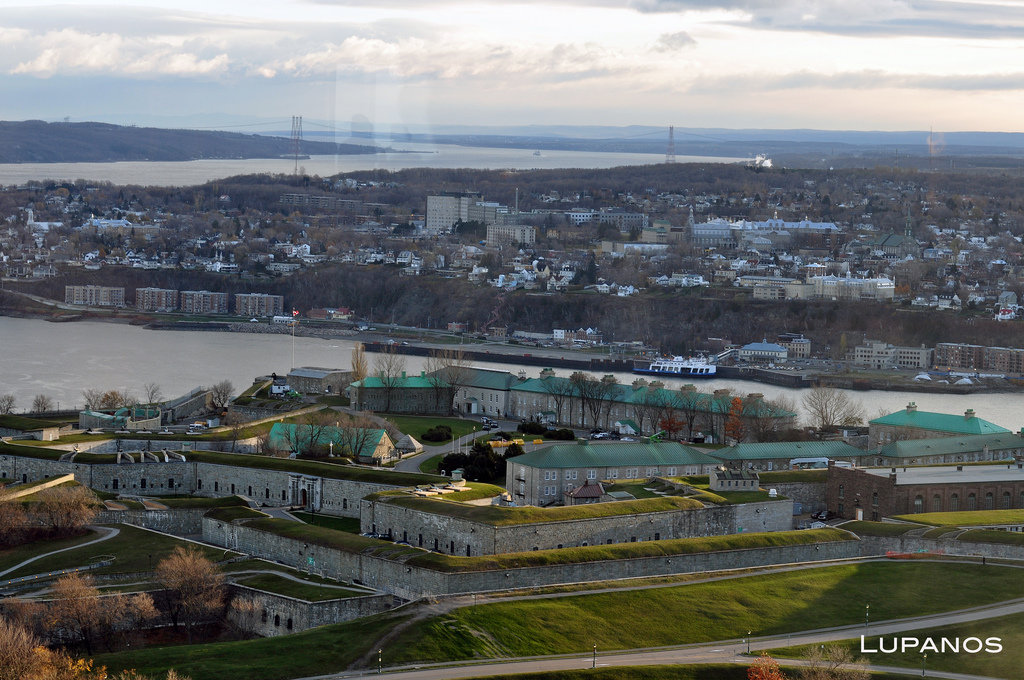 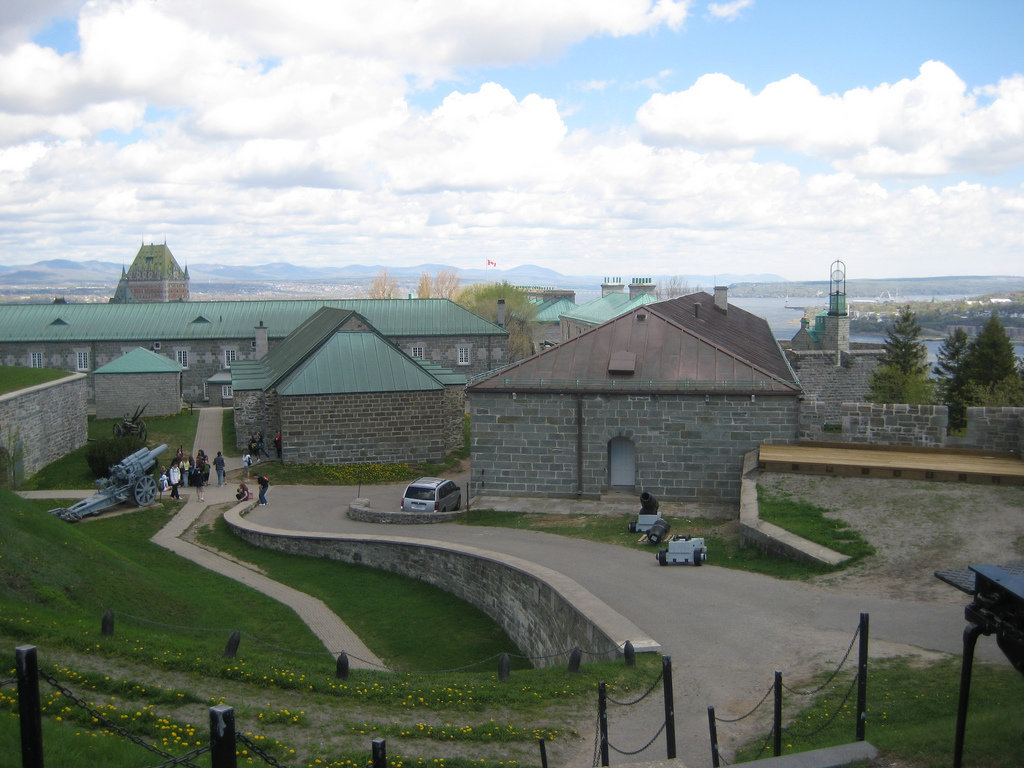 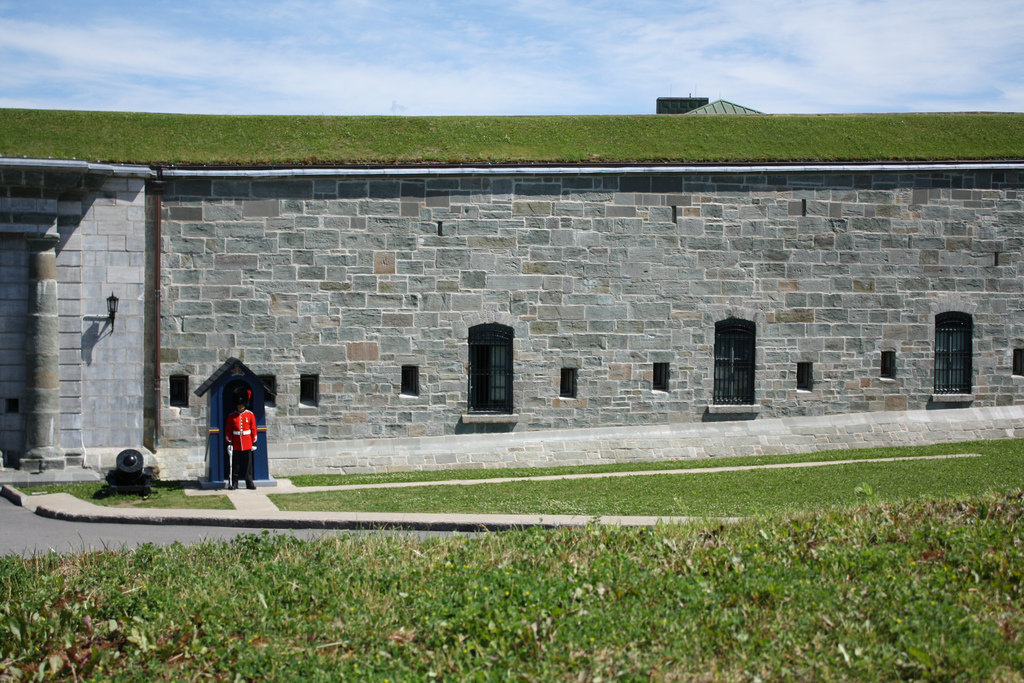 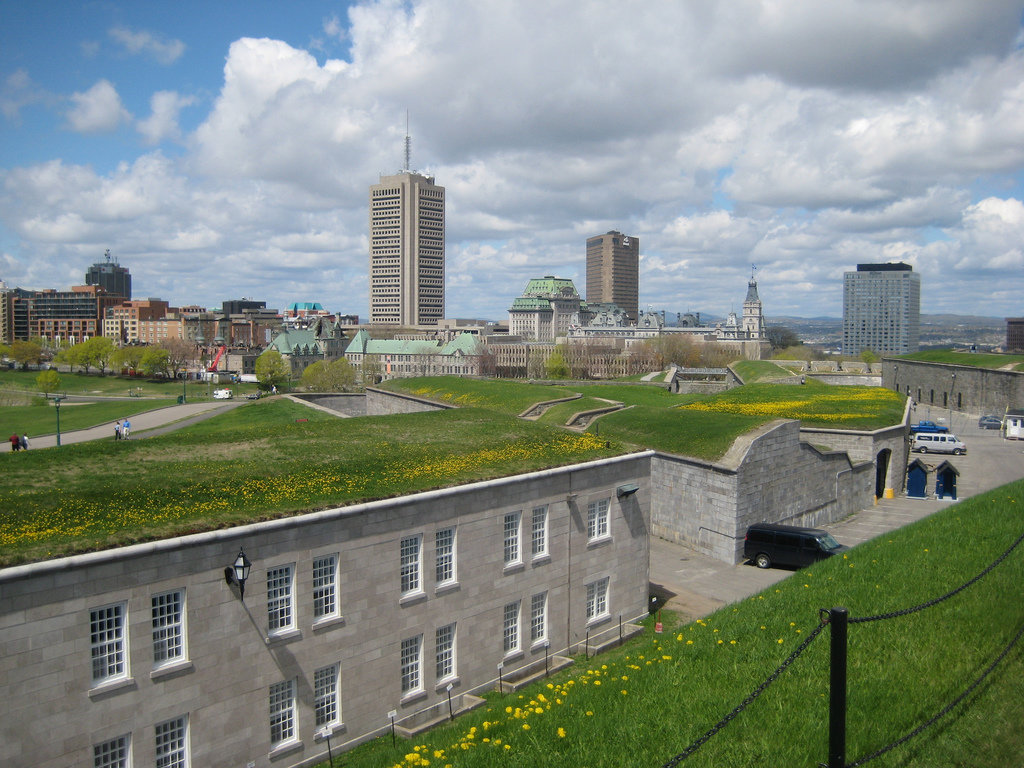 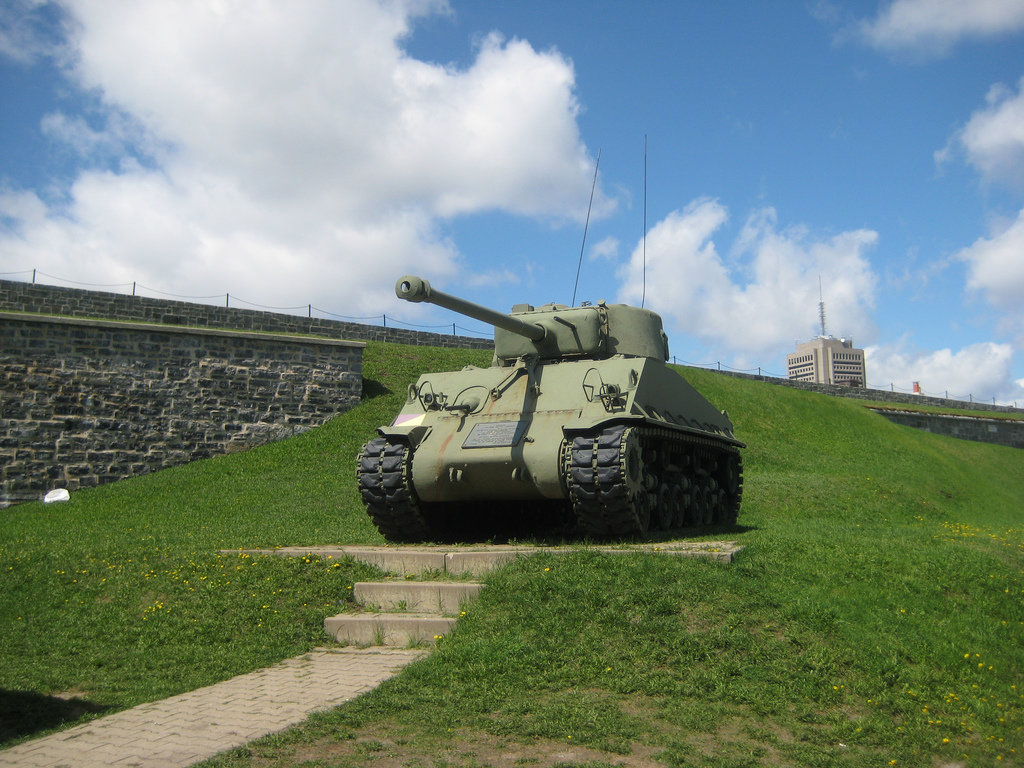 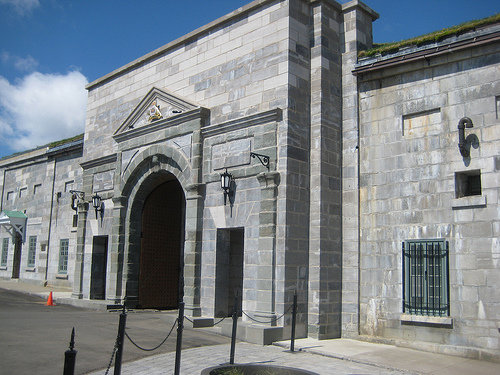 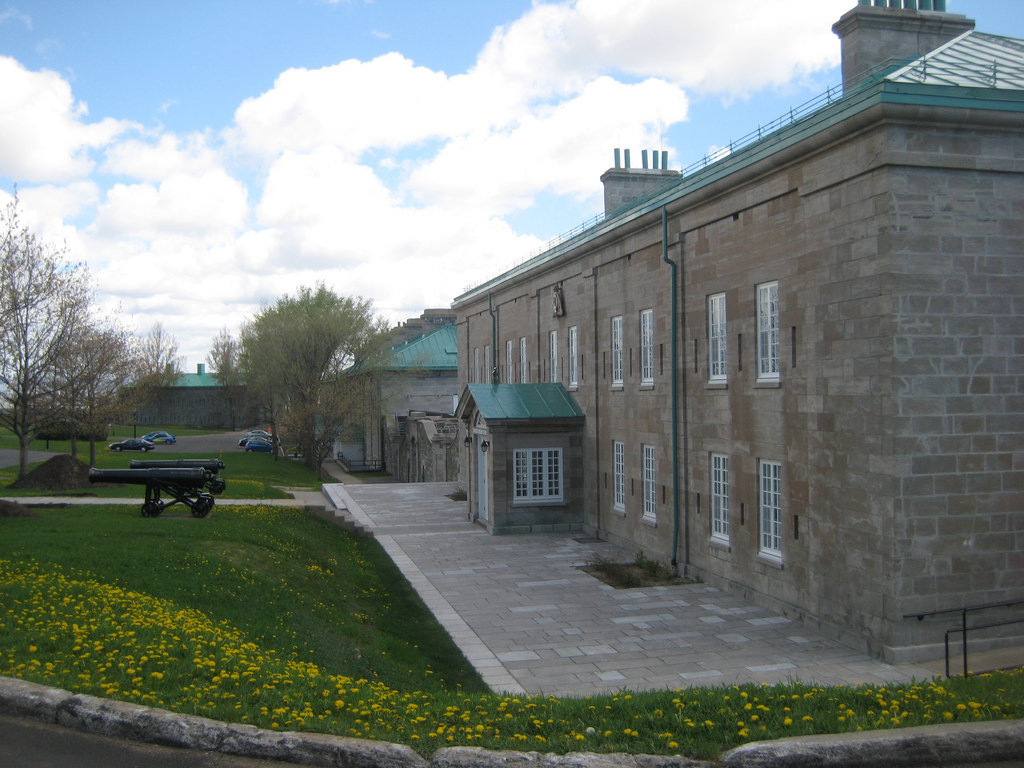 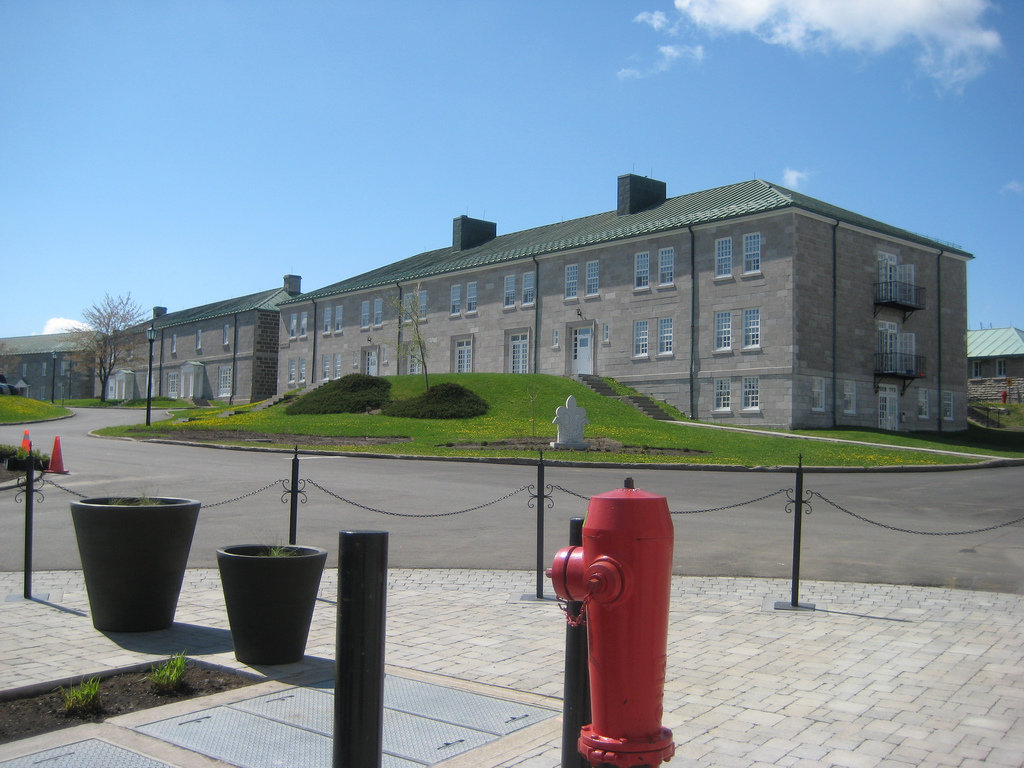 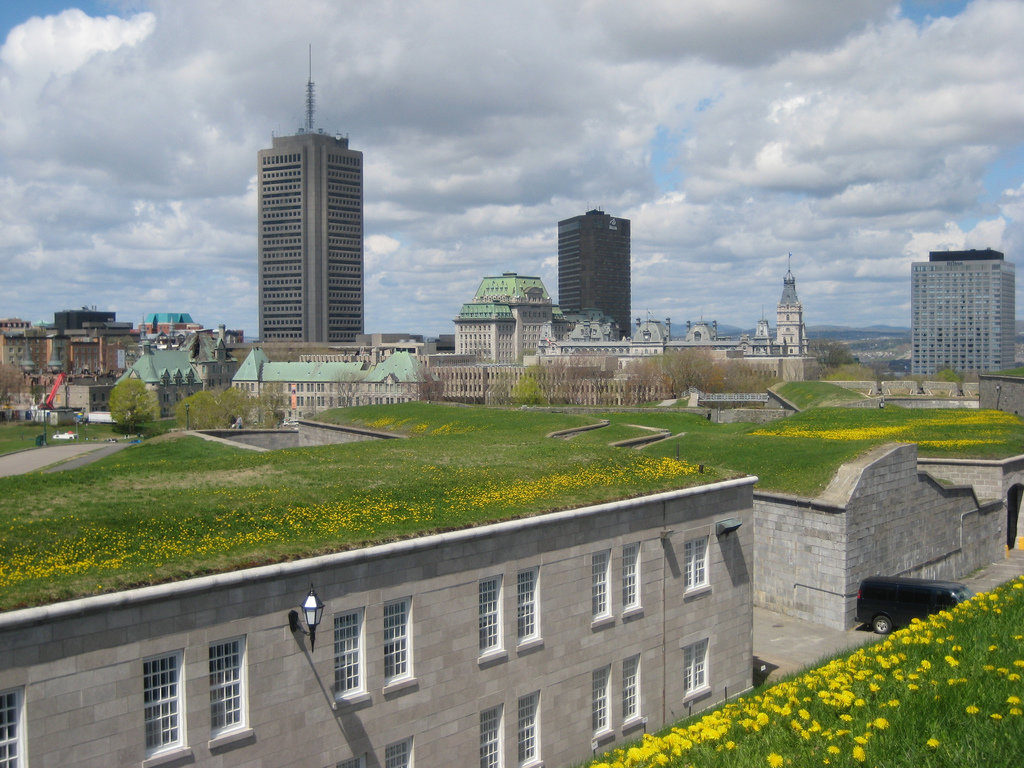 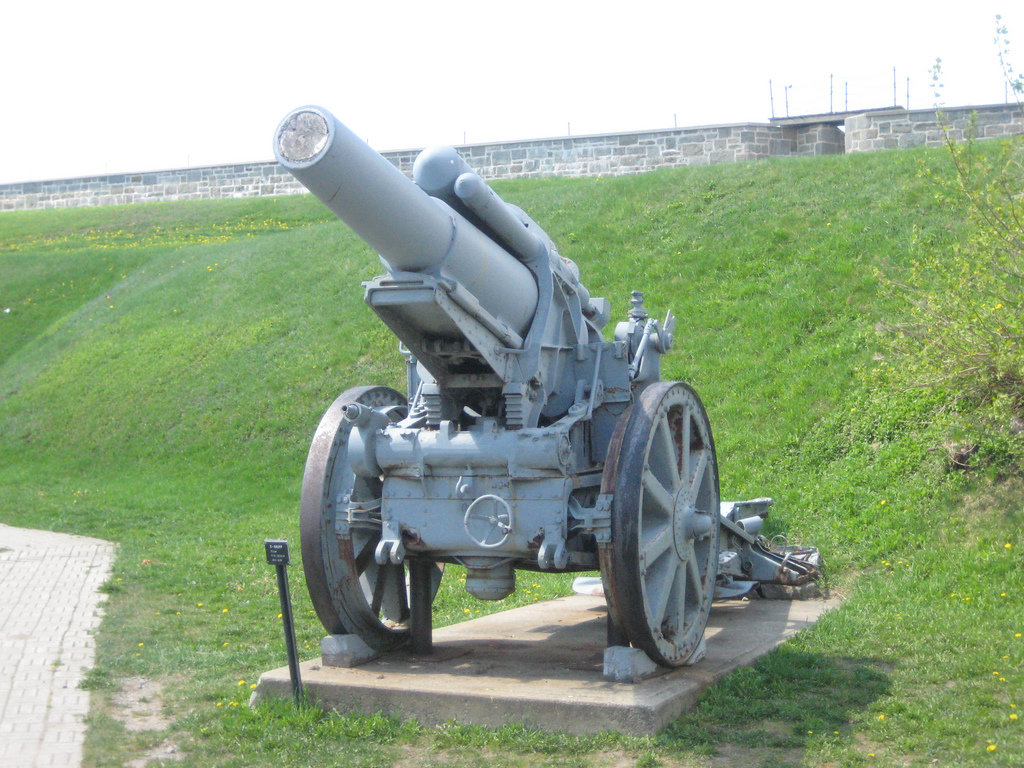 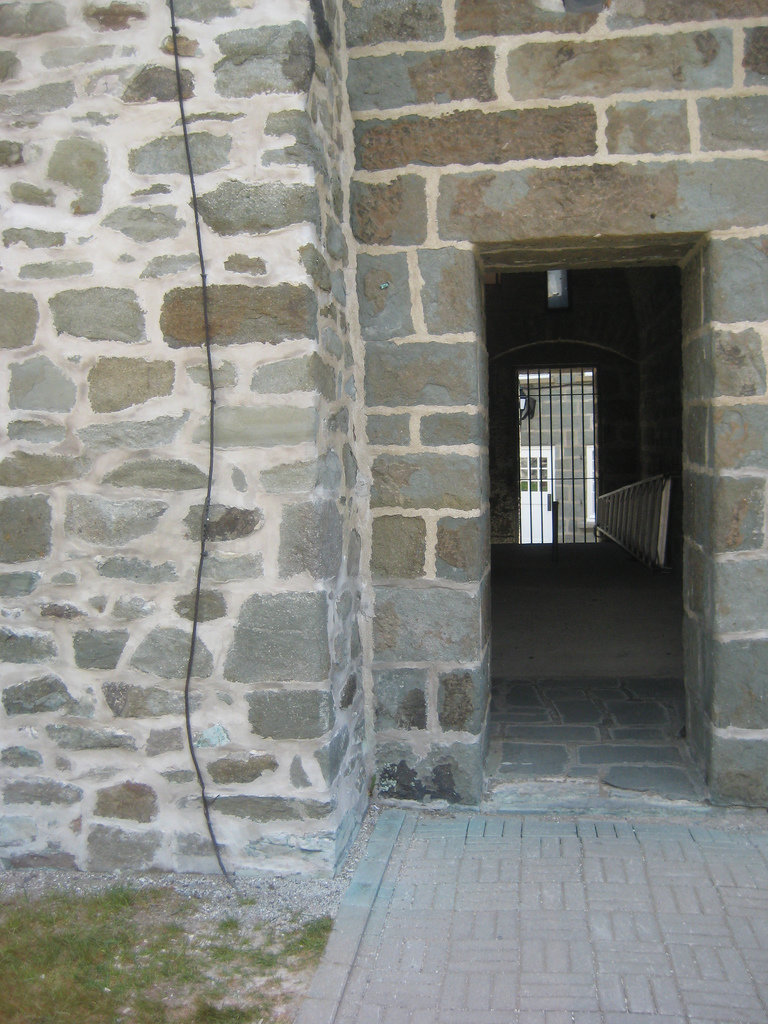 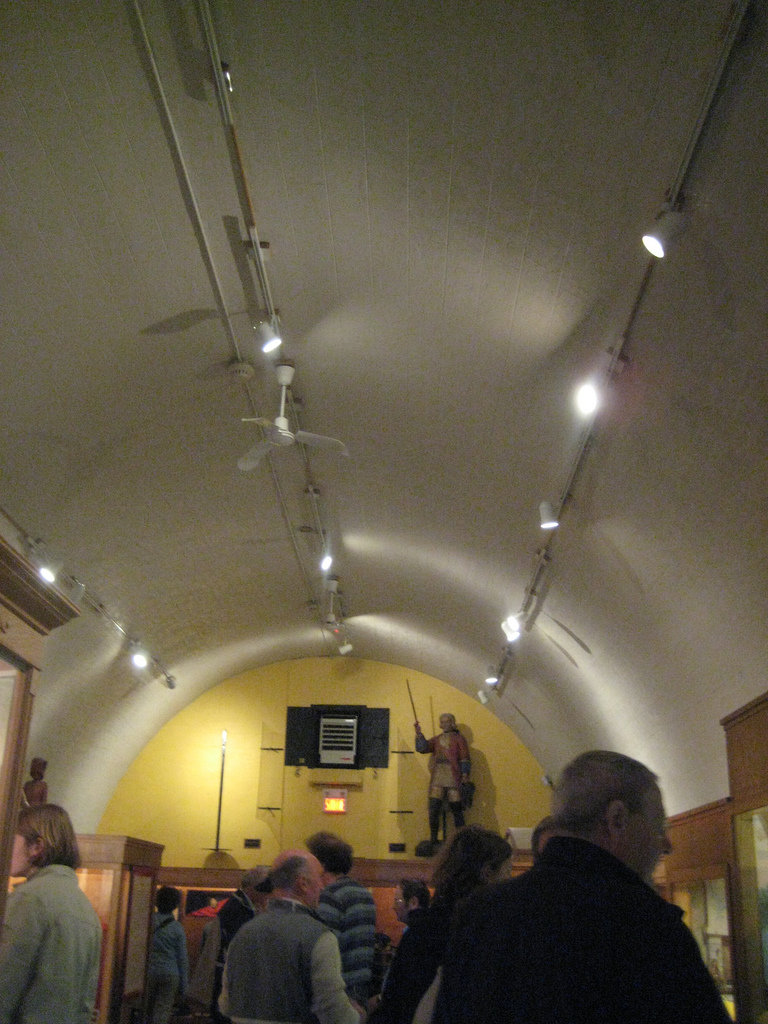 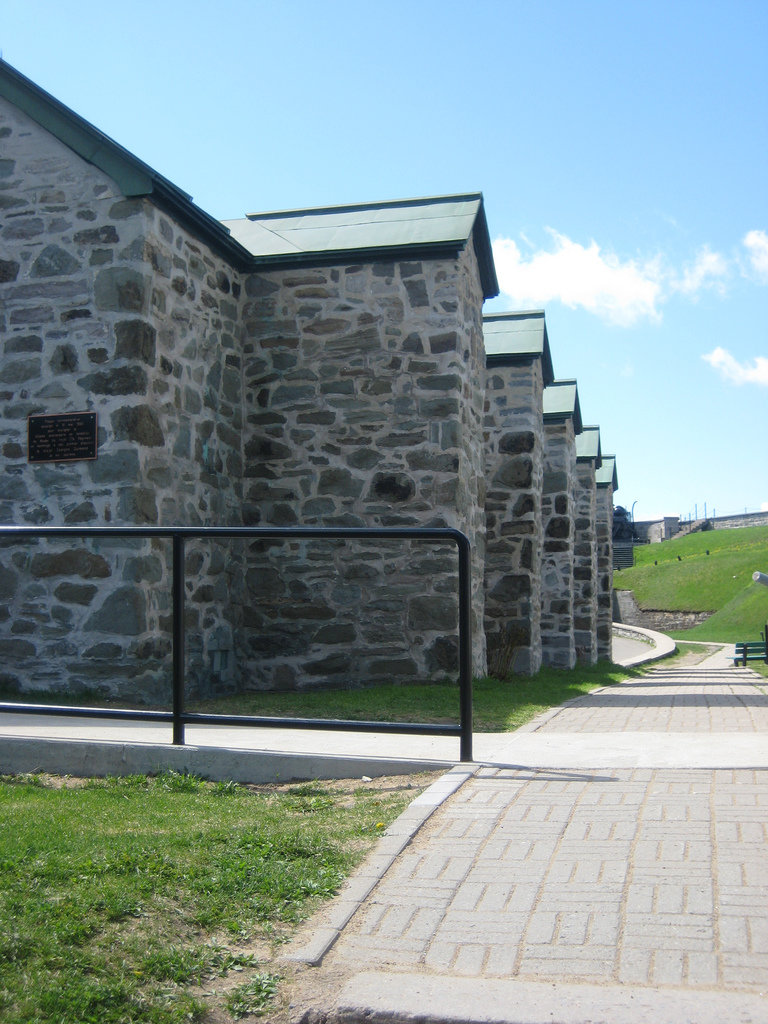 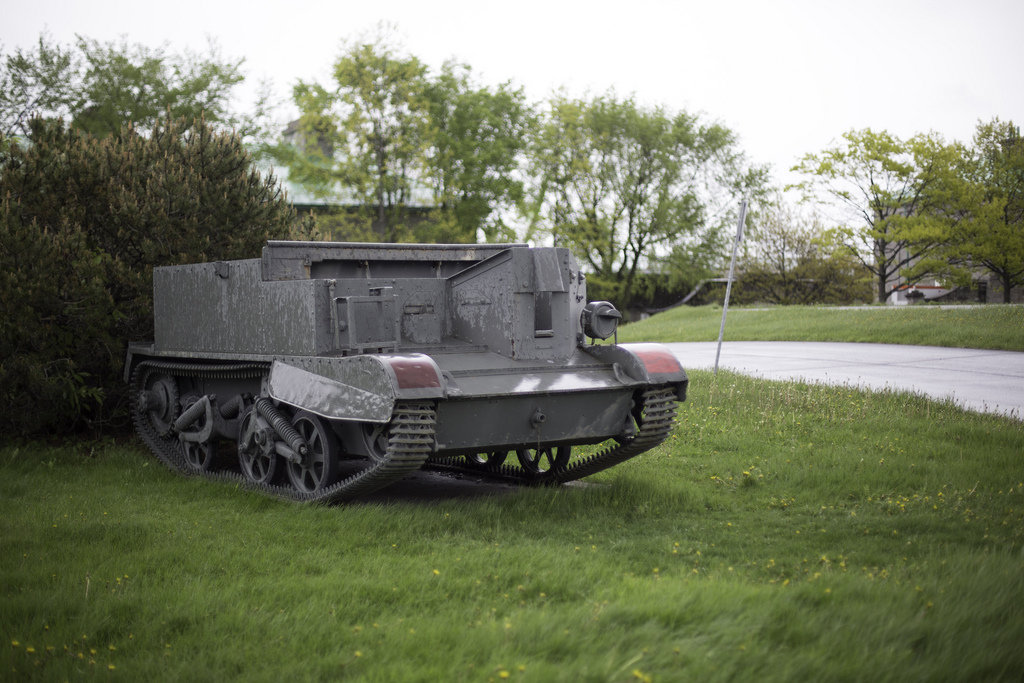 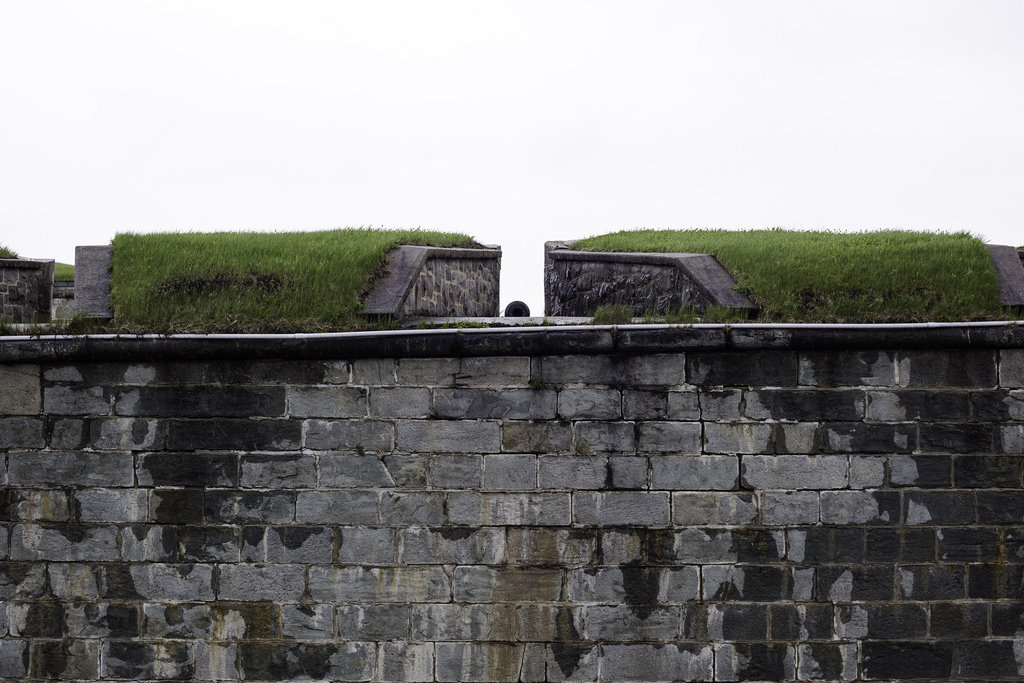 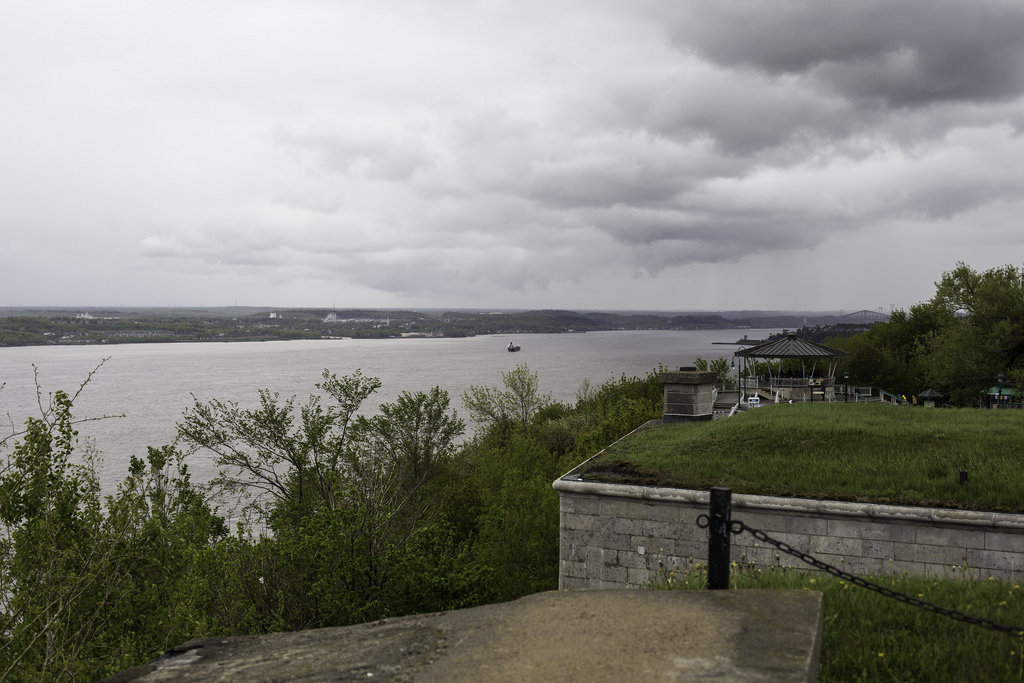 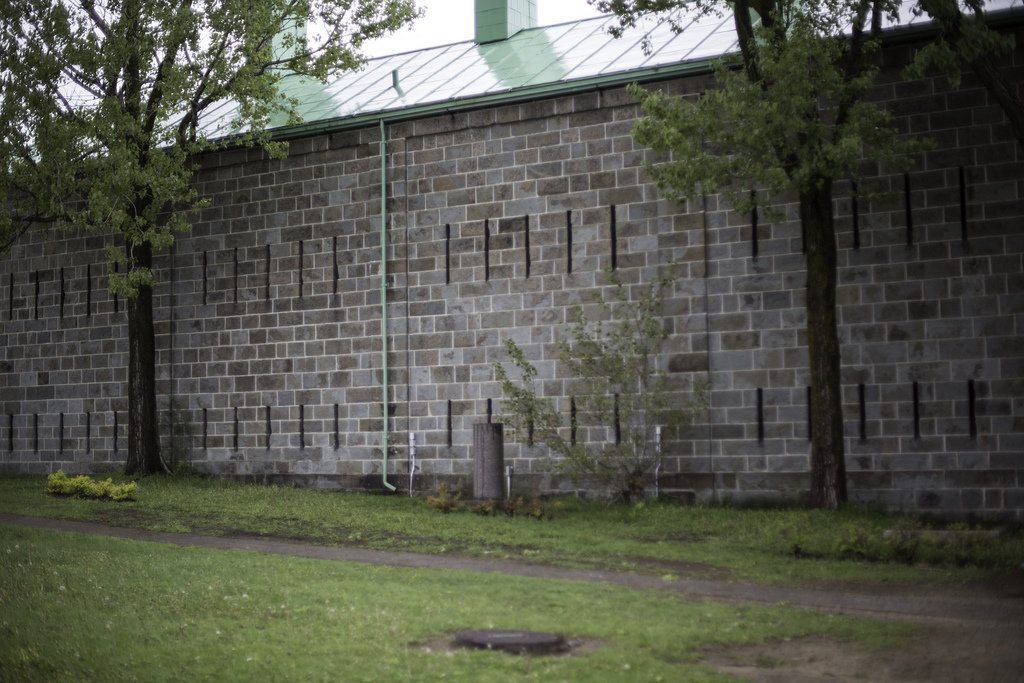