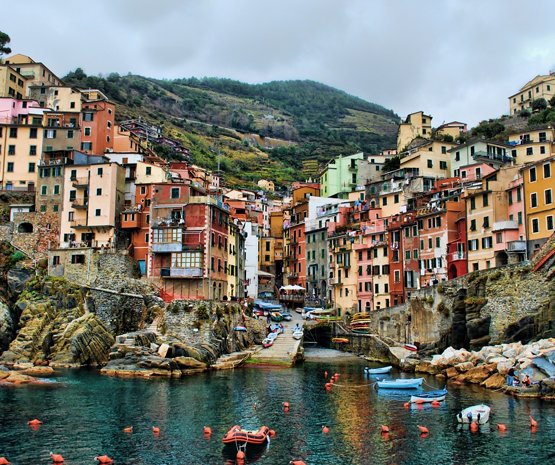 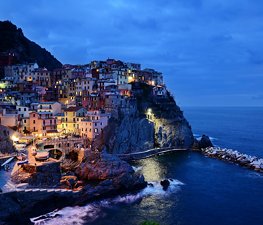 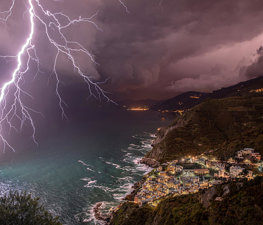 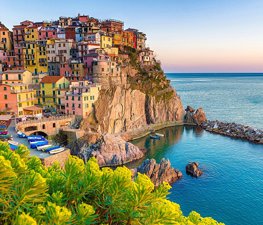 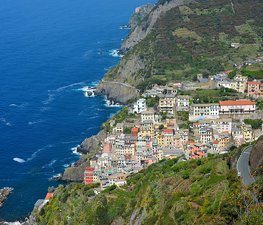 The Cinque Terre (Шаблон:IPA-it) is a rugged portion of coast on the Italian Riviera. It is in the Liguria region of Italy, to the west of the city of La Spezia. "The Five Lands" comprises five villages: Monterosso al Mare, Vernazza, Corniglia, Manarola, and Riomaggiore. The coastline, the five villages, and the surrounding hillsides are all part of the Cinque Terre National Park and is a UNESCO World Heritage Site.

Over the centuries, people have carefully built terraces on the rugged, steep landscape right up to the cliffs that overlook the sea. Part of its charm is the lack of visible corporate development. Paths, trains and boats connect the villages, and cars cannot reach them from the outside. The Cinque Terre area is a very popular tourist destination.

The villages of the Cinque Terre were severely affected by torrential rains which caused floods and mudslides on October 25, 2011. Nine people were confirmed killed by the floods, and damage to the villages, particularly Vernazza and Monterosso al Mare, was extensive.

The first historical documents on the Cinque Terre date back to the 11th century. Monterosso and Vernazza sprang up first, whilst the other villages grew later, under military and political supremacy of the Republic of Genoa. In the 16th century to oppose the attacks by the Turks, the inhabitants reinforced the old forts and built new defence towers. From the year 1600, the Cinque Terre experienced a decline which reversed only in the 19th century,Шаблон:Cn thanks to the construction of the Military Arsenal of La Spezia and to the building of the railway line between Genoa and La Spezia. The railway allowed the inhabitants to escape their isolation, but also brought about abandonment of traditional activities. The consequence was an increase in poverty which pushed many to emigrate abroad, at least up to the 1970s, when the development of tourism brought back wealth.

The variation of house colors is due to the fact that while fishermen were doing their jobs just offshore, they wanted to be able to see their house easily. This way, they could make sure their wives were still home doing the wifely duties.Шаблон:Cn Most of the families in the five villages made money by catching the fish and selling them in the small port villages. Fish was also their main source of food.

There are few roads into the Cinque Terre towns that are accessible by car: the one into Vernazza is open as of June 2012, but very narrow at many repair spots. It leads to a parking area half a mile from town. It is best to plan not to travel by car at all, but to park at La Spezia, for instance, and take the trains.Шаблон:Citation needed

A passenger ferry runs between the five villages, except Corniglia. The ferry enters Cinque Terre from Genoa's Old Harbour and La Spezia, Lerici, or Porto Venere.

A walking trail, known as Шаблон:Lang ("Azure Trail"), connects the five villages. The trail from Riomaggiore to Manarola is called the Шаблон:Lang ("Love Walk") and is wheelchair-friendly. The stretch from Manarola to Corniglia (still closed in June 2012 for ongoing repairs since the October 2011 damage) is the easiest to hike, although the main trail into Corniglia finishes with a climb of 368 steps.

Шаблон:Main Шаблон:Refimprove Given its location on the Mediterranean, seafood is plentiful in the local cuisine. Anchovies of Monterosso are a local specialty designated with a Protected Designation of Origin status from the European Union. The mountainsides of the Cinque Terre are heavily terraced and are used to cultivate grapes and olives. This area, and the region of Liguria, as a whole, is known for pesto, a sauce made from basil leaves, garlic, salt, olive oil, pine nuts and pecorino cheese. Focaccia is a particularly common locally baked bread product. Farinata, a typical snack found in bakeries and pizzerias, is a savoury and crunchy pancake made from a base of chick pea flour. The town of Corniglia is particularly popular for Шаблон:Lang, gelato made from local honey.

The grapes of the Cinque Terre are used to produce two locally made wines. The eponymous Cinque Terre and the Sciachetrà are both made using Bosco, Albarola, and Vermentino grapes. Both wines are produced by the Шаблон:Lang, located between Manarola and Volastra. Other DOC producers are Forlini-Capellini, Walter de Batté, Buranco, Arrigoni.

In addition to wines, other popular local drinks include grappa, a brandy made with the pomace left from winemaking, and limoncello, a sweet liqueur flavored with lemons.

In 1998, the Italian Ministry for the Environment set up the Protected natural marine area Cinque Terre to protect the natural environment and to promote socio-economical development compatible with the natural landscape of the area. In 1999 the Parco Nazionale delle Cinque Terre was set up to conserve the ecological balance, protect the landscape, and safeguard the anthropological values of the location. Nevertheless, the dwindling interest in cultivation and maintenance of the terrace walls posed a long-term threat to the site, which was for this reason included in the 2000 and 2002 World Monuments Watch by the World Monuments Fund. The organization secured grants from American Express to support a study of the conservation of Cinque Terre. Following the study, a site management plan was created.

Other towns near the Cinque Terre

Katherine Reyes
Spend at least two days in Cinque Terre and hike from town to town via the coastal trail. Note - it's best to hike from Vernazza to Monterrosso to avoid the endless staircase.

Ugur Kaner
Totally worth taking the time. Leave your car at La Spazia & take the train. View you’re looking for is at Manarola. Enjoy daily catch fish & chips at Riomaggiore. Vernazza has great views from top.

Jennifer Hardi
Amazing place! Hike from monterosso all the way to Corgnilia for amazing view of the villages

Lisa Starbucks
Breath taking in every way! It has amazing views but some of the hiking part are very challenging. Bring enough water and robust shoes with. It’s not going to be a walk in the park! ☝????

The Church of St. Peter is a Roman Catholic church in Lazzaro

Cetinje (Montenegrin: Цетиње, pronounced ]) is a city in Monte 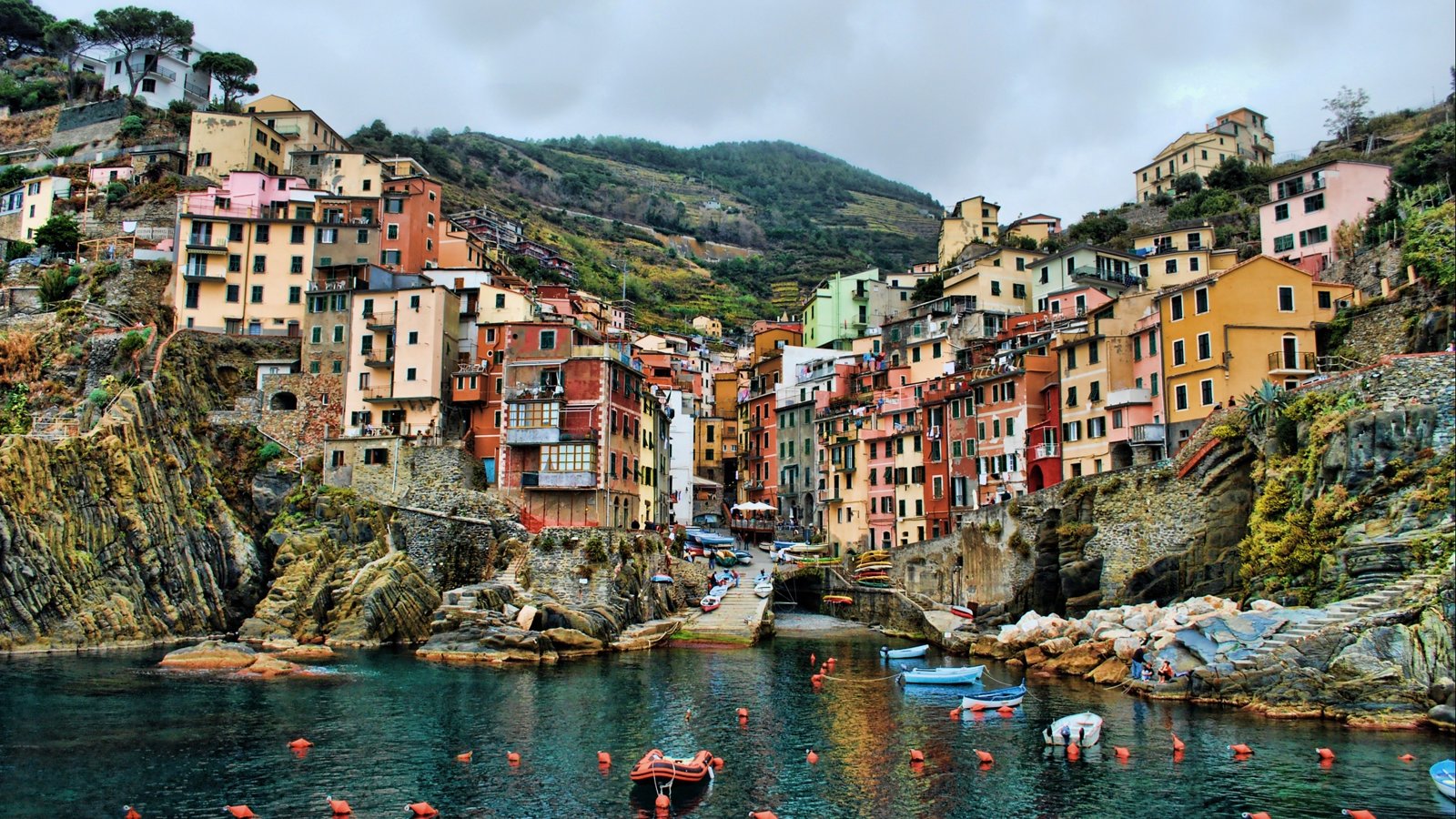 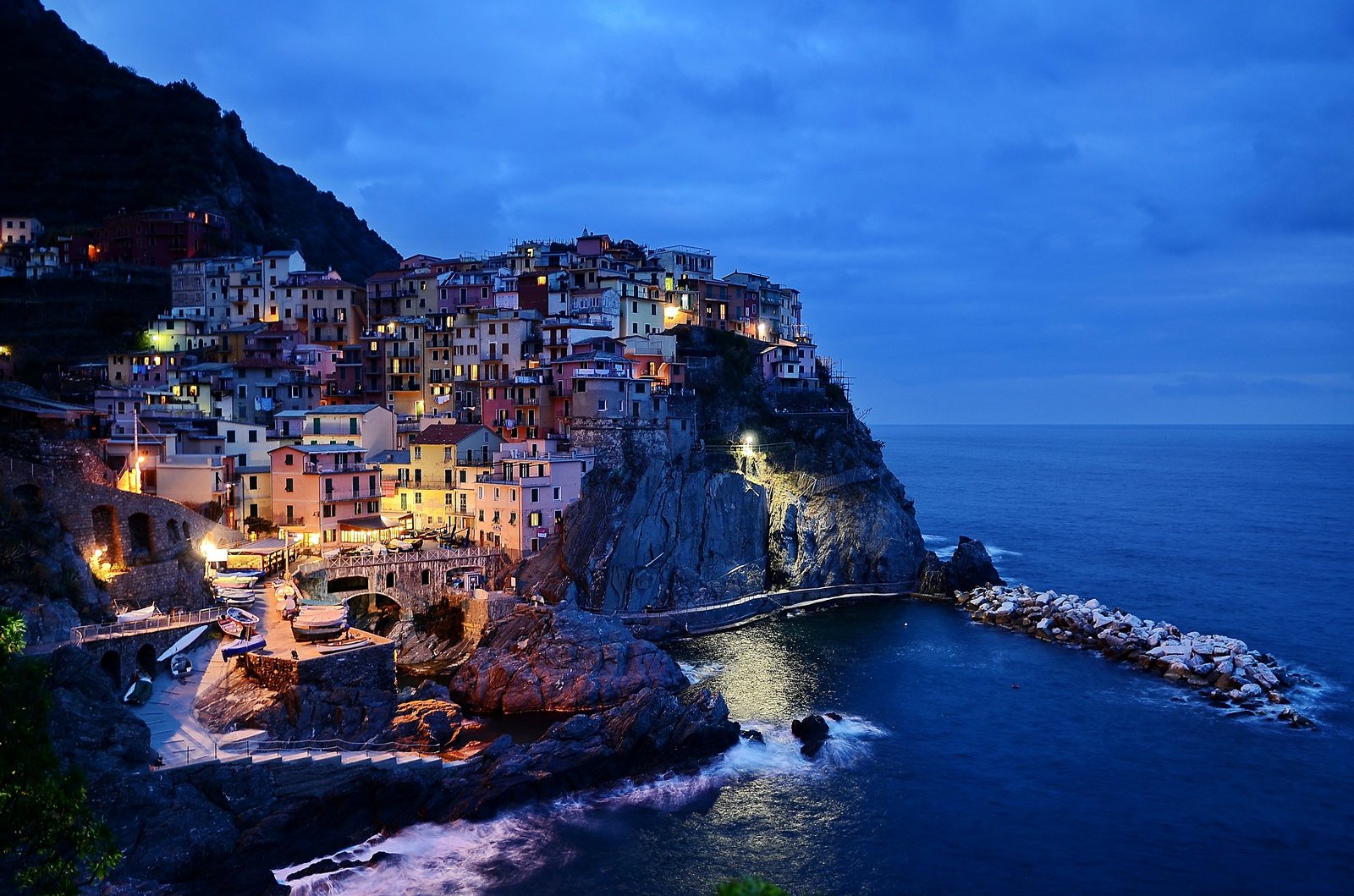 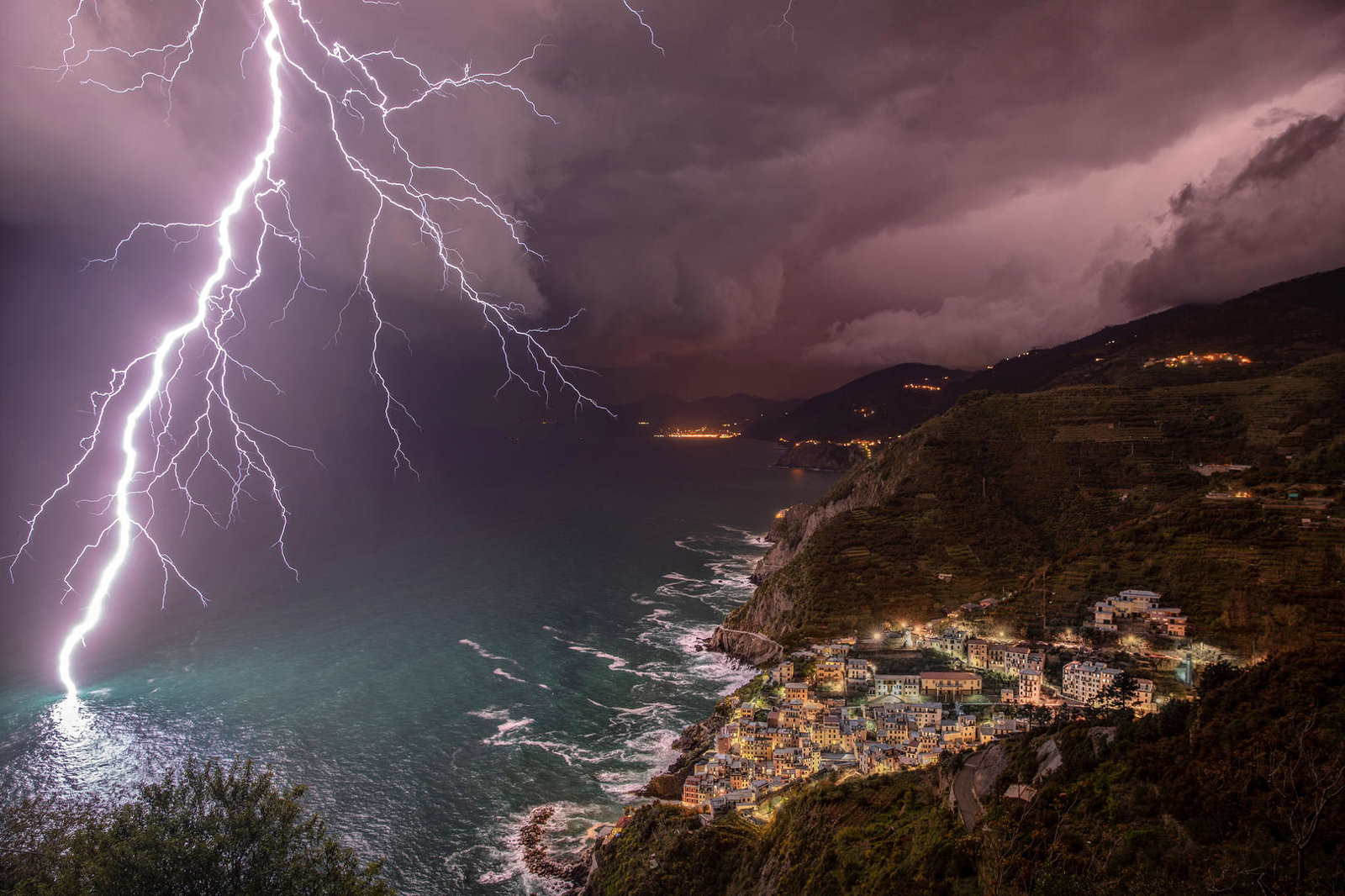 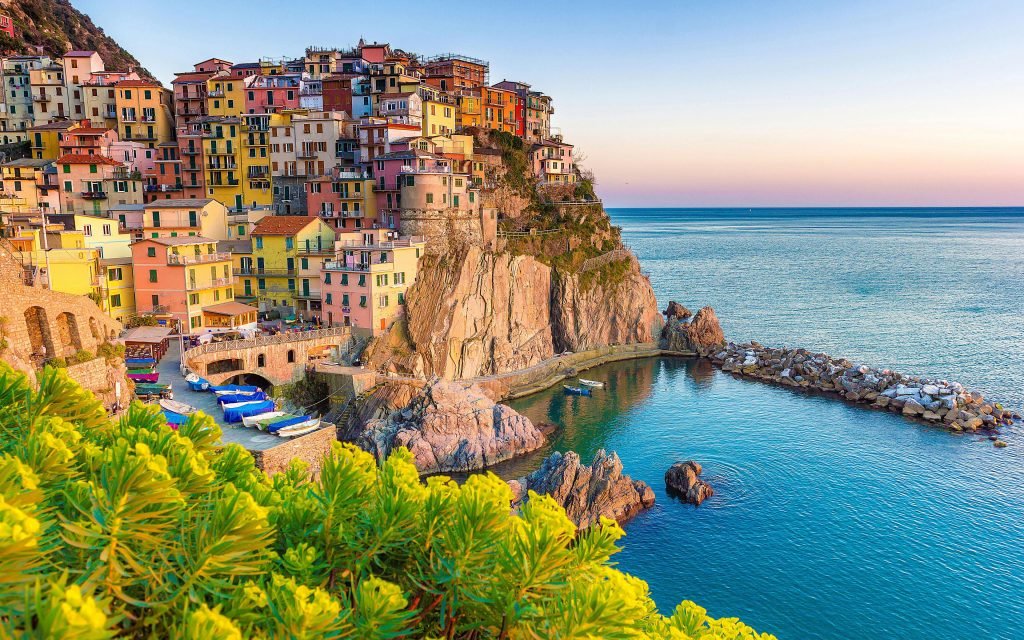 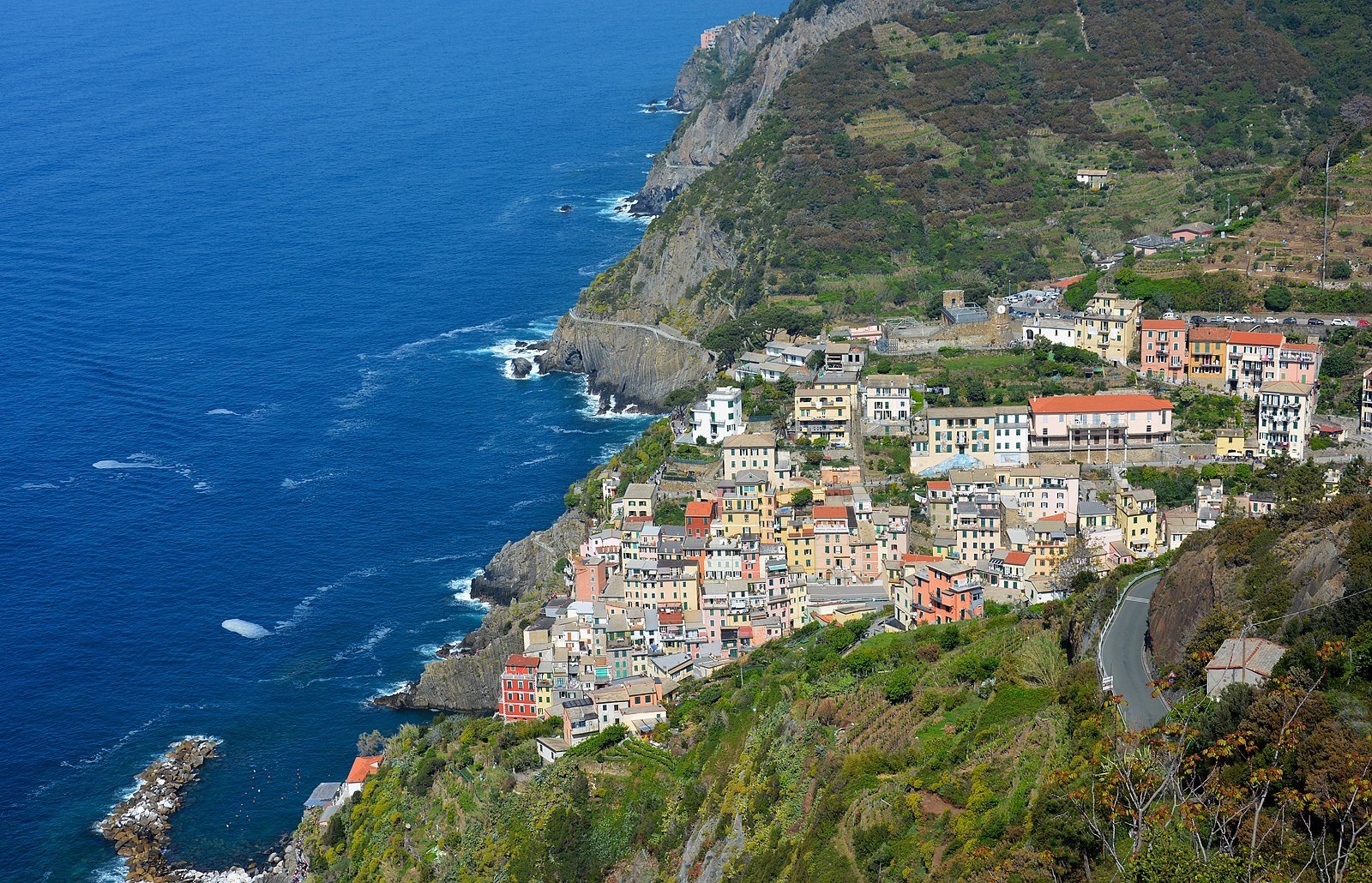 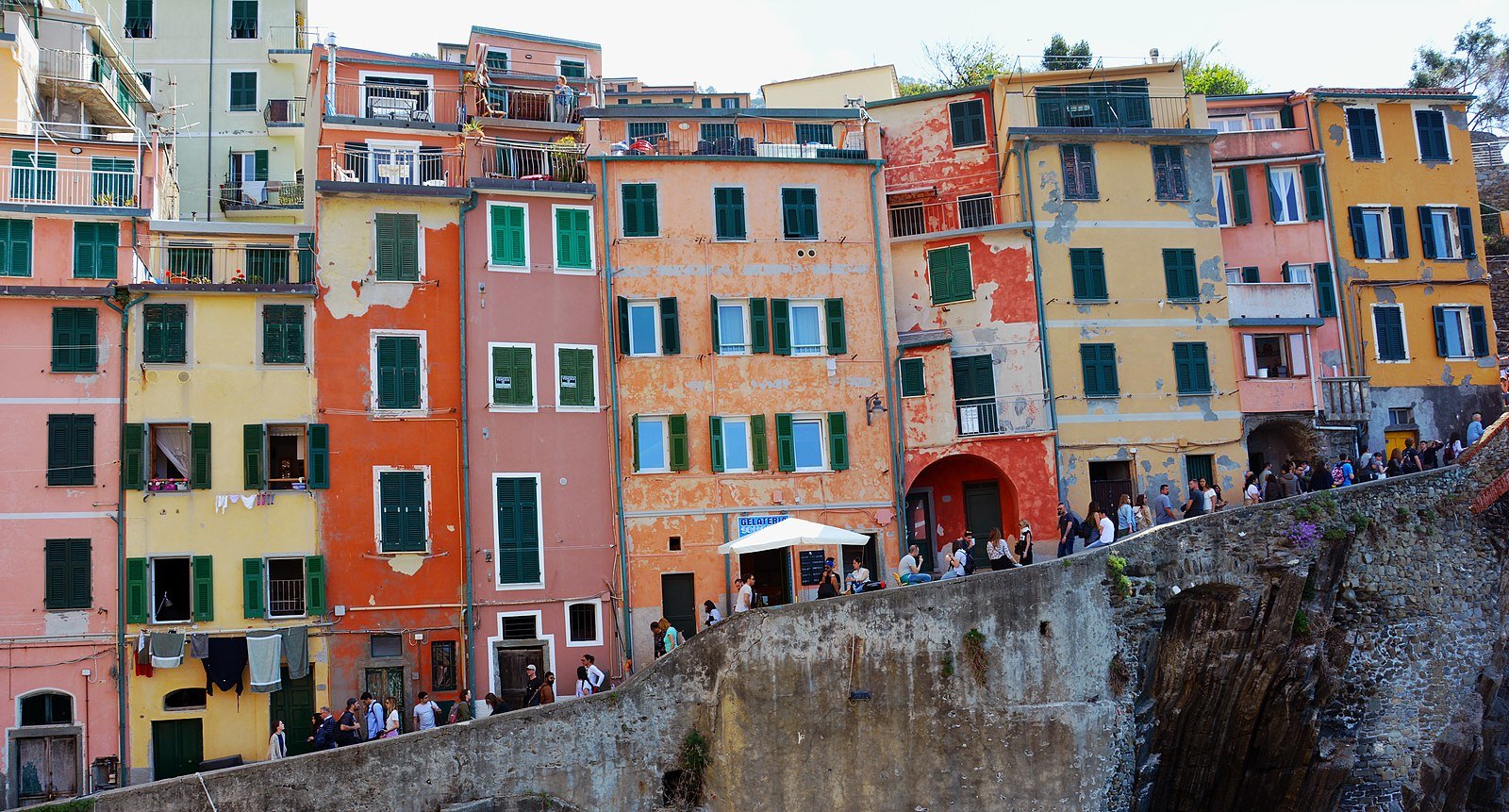 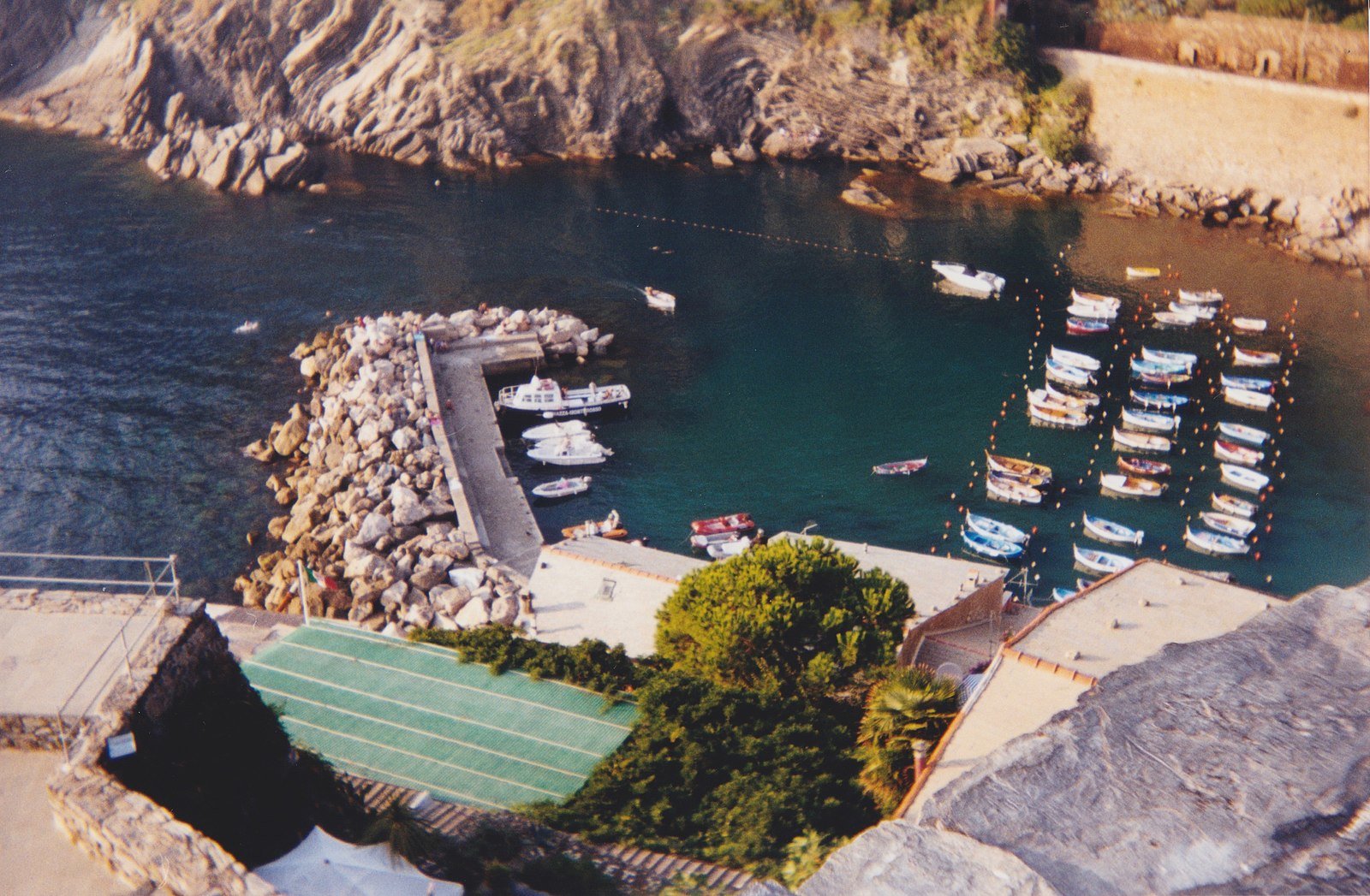 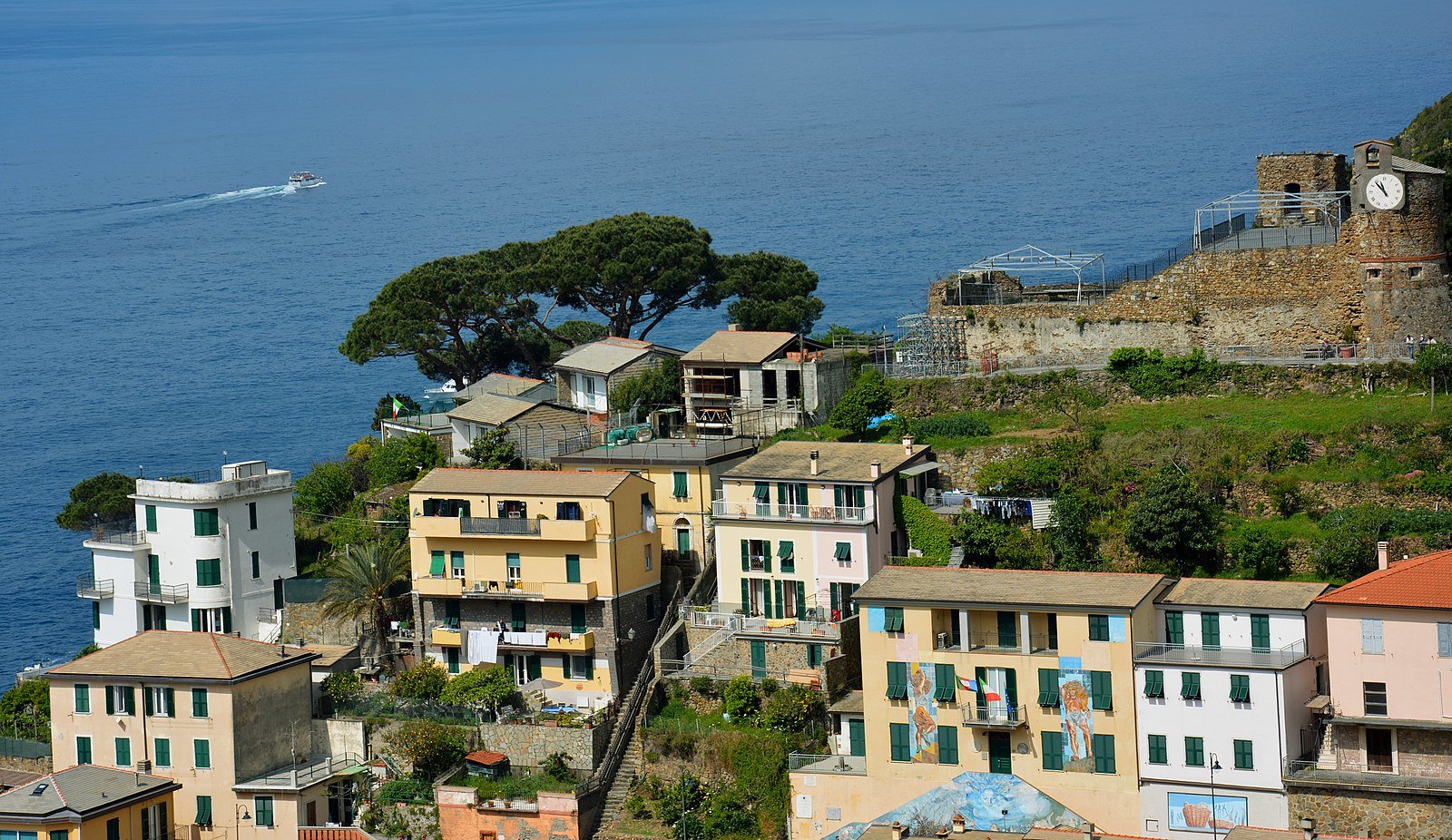 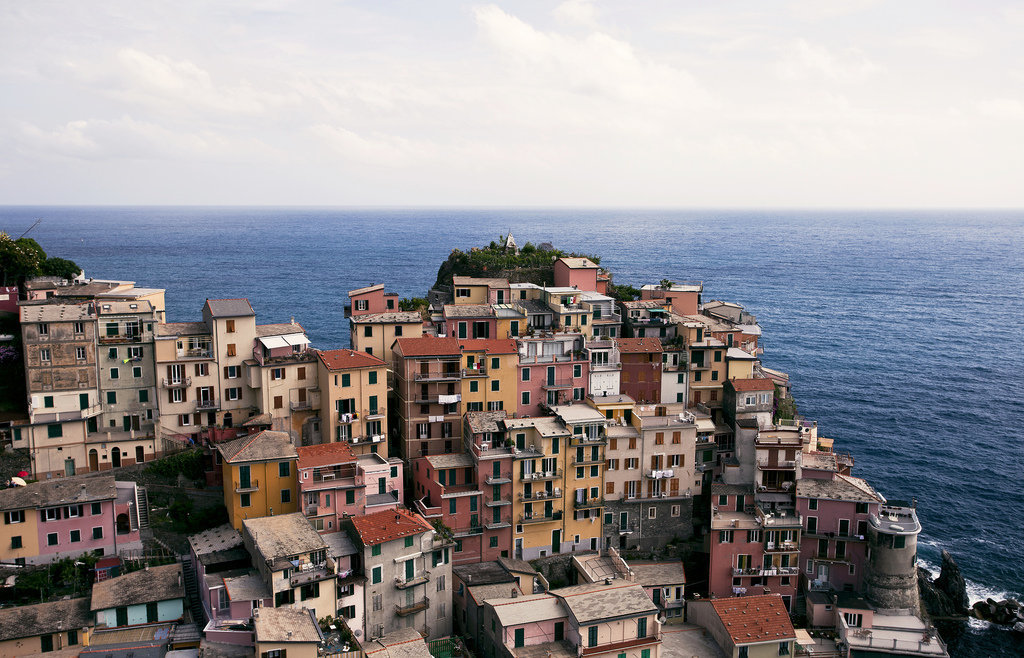 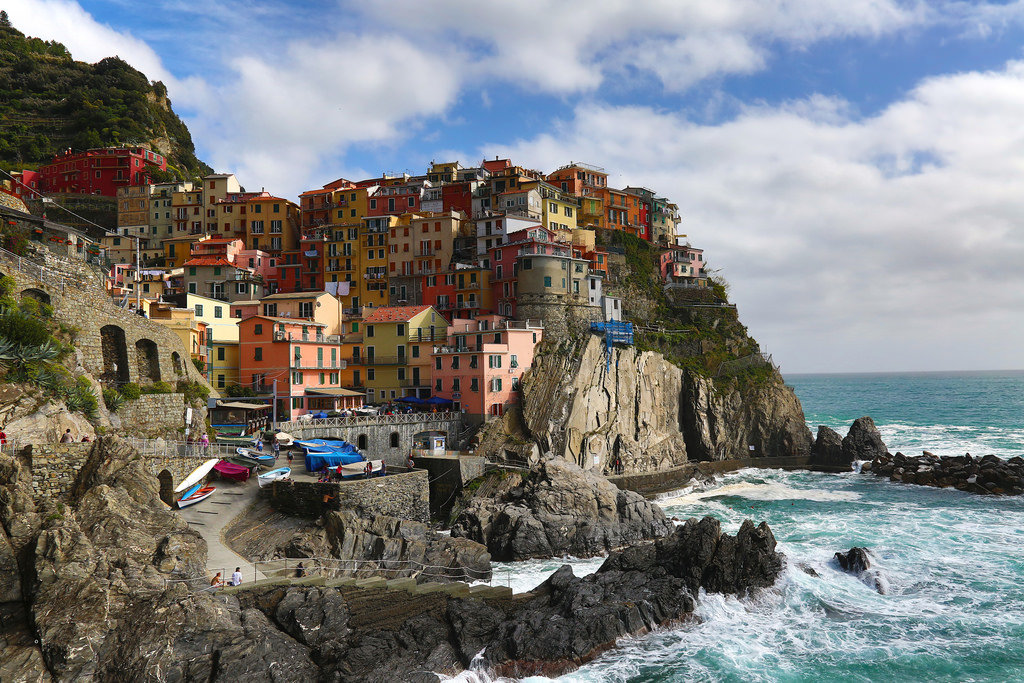 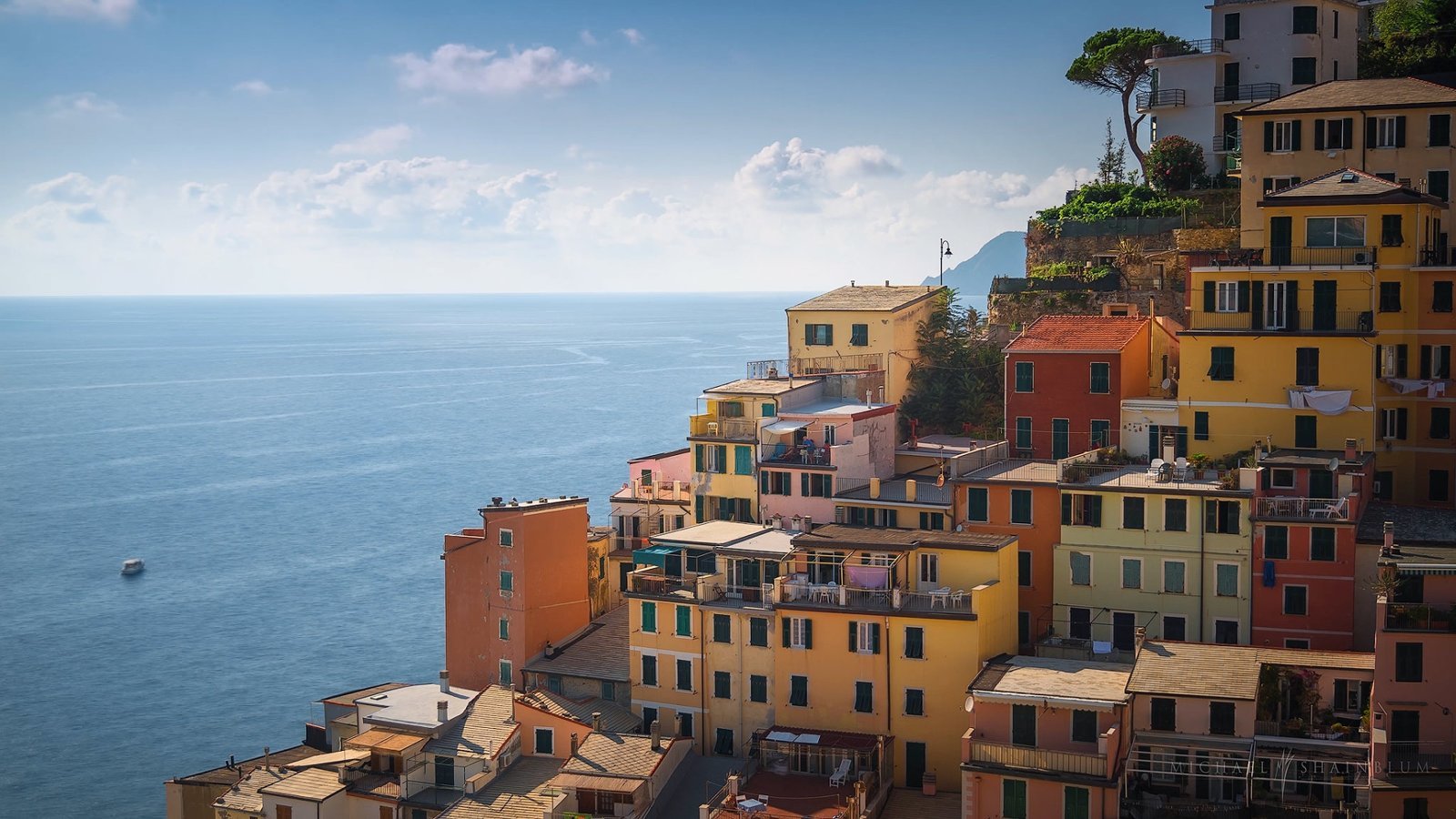 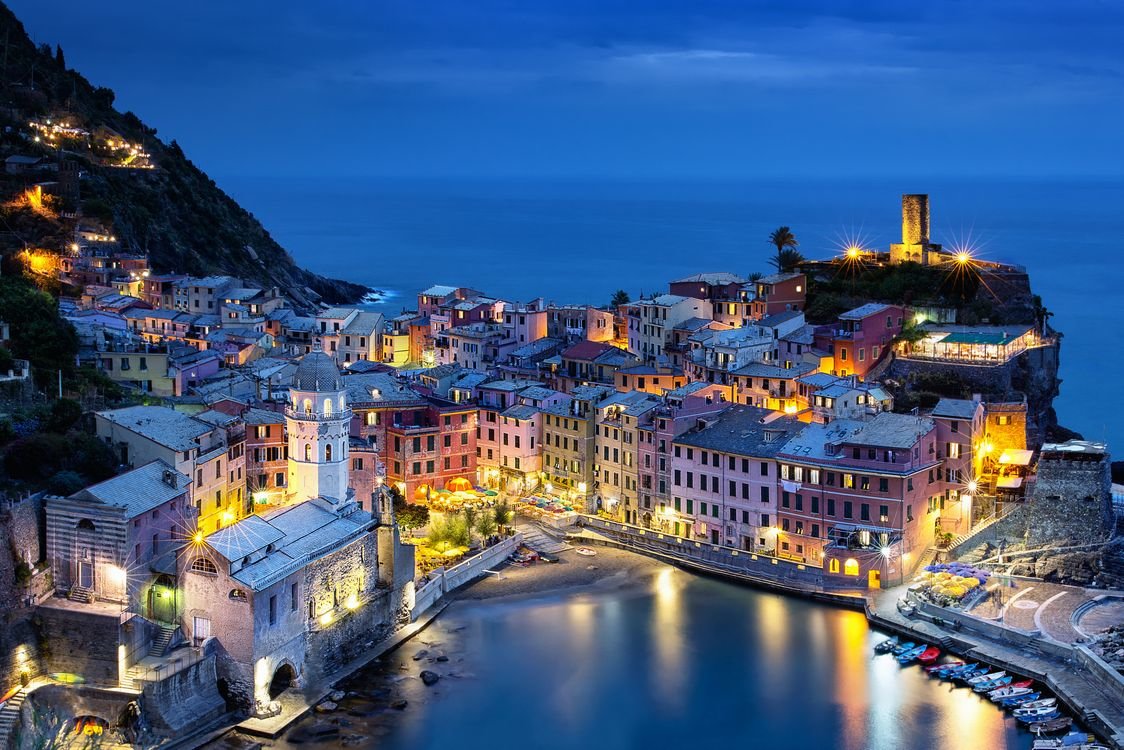 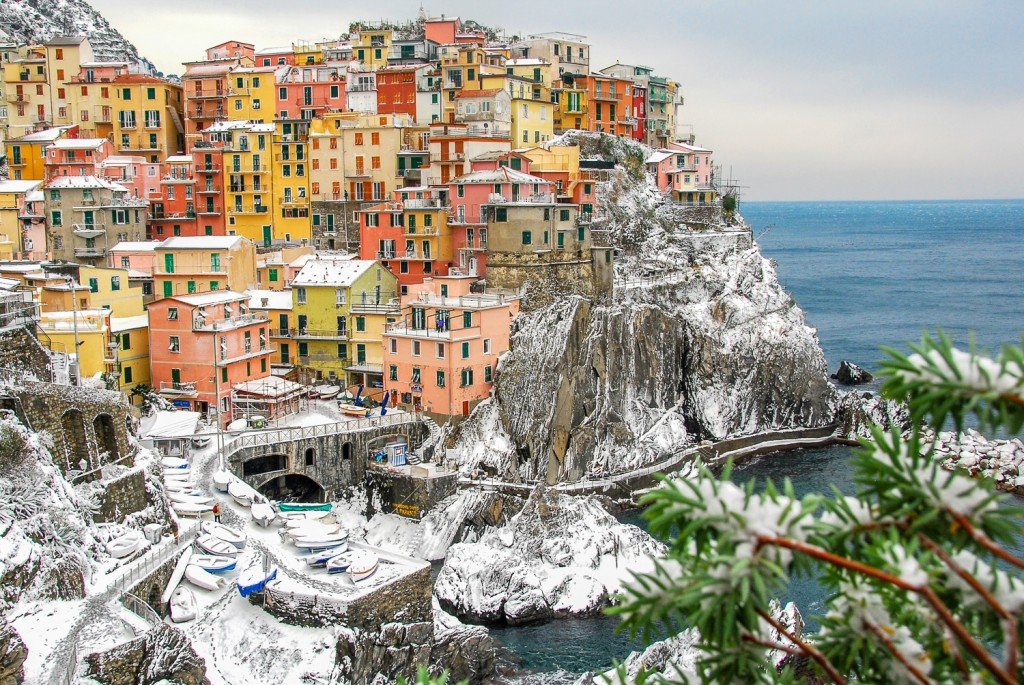 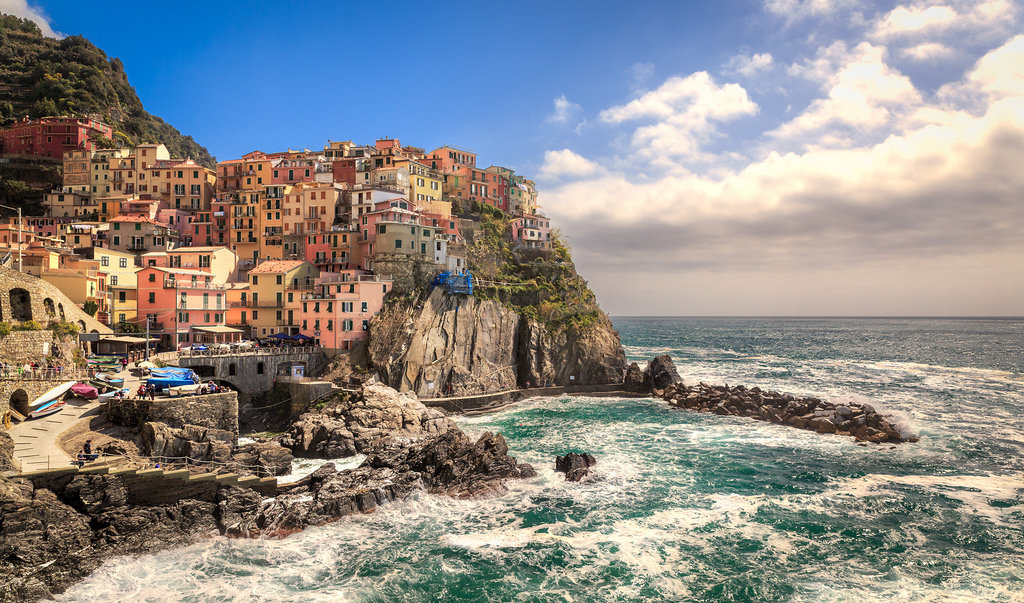 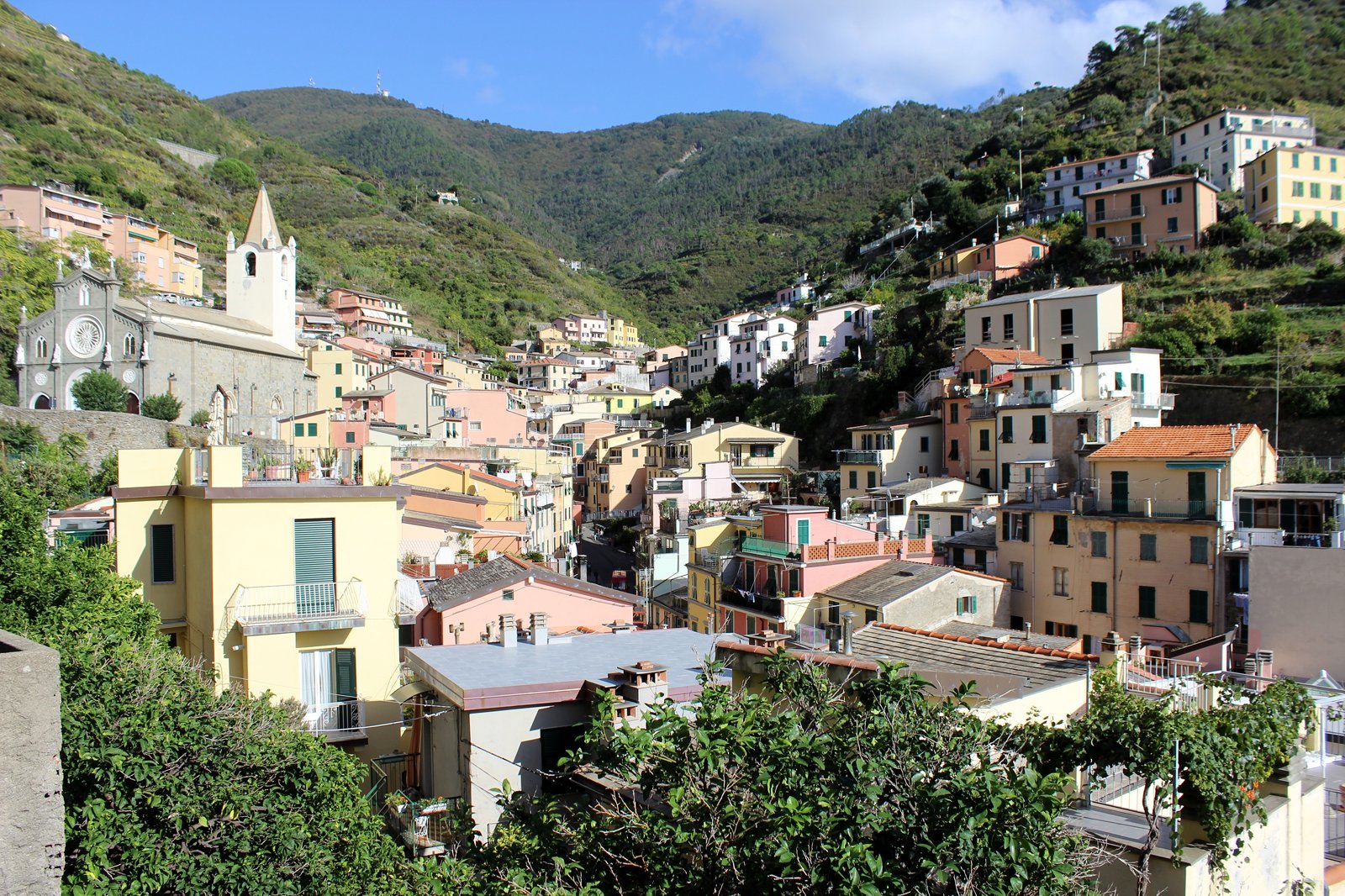 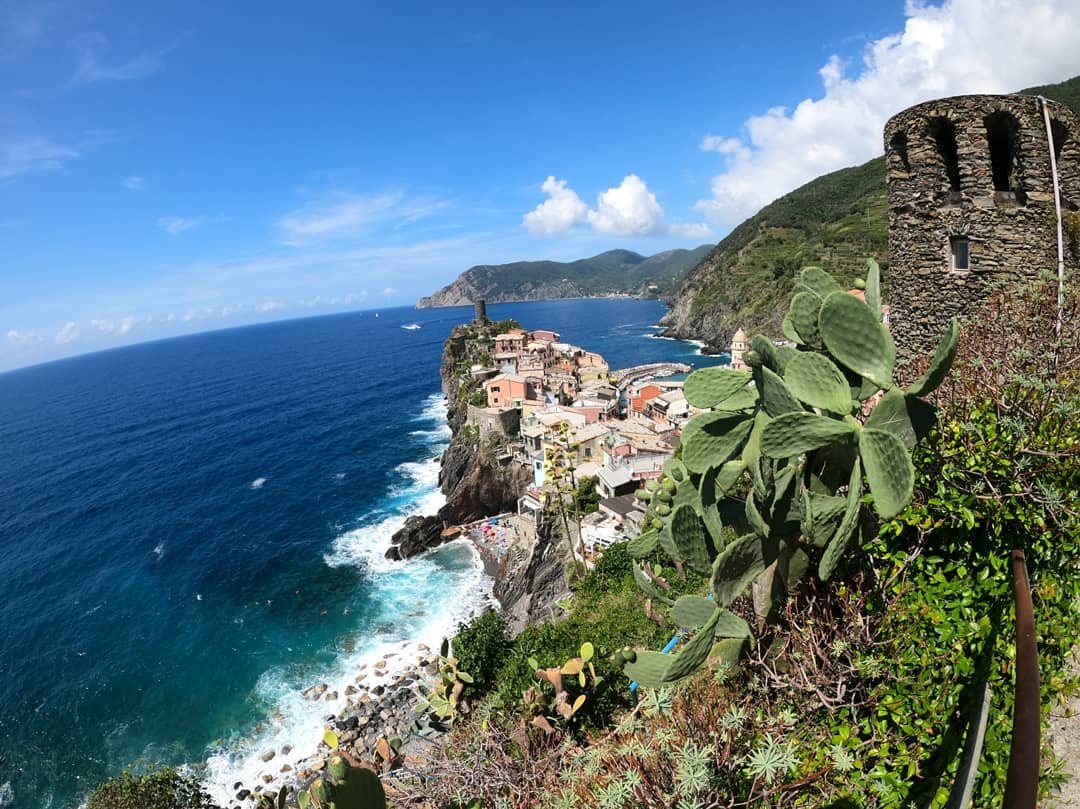 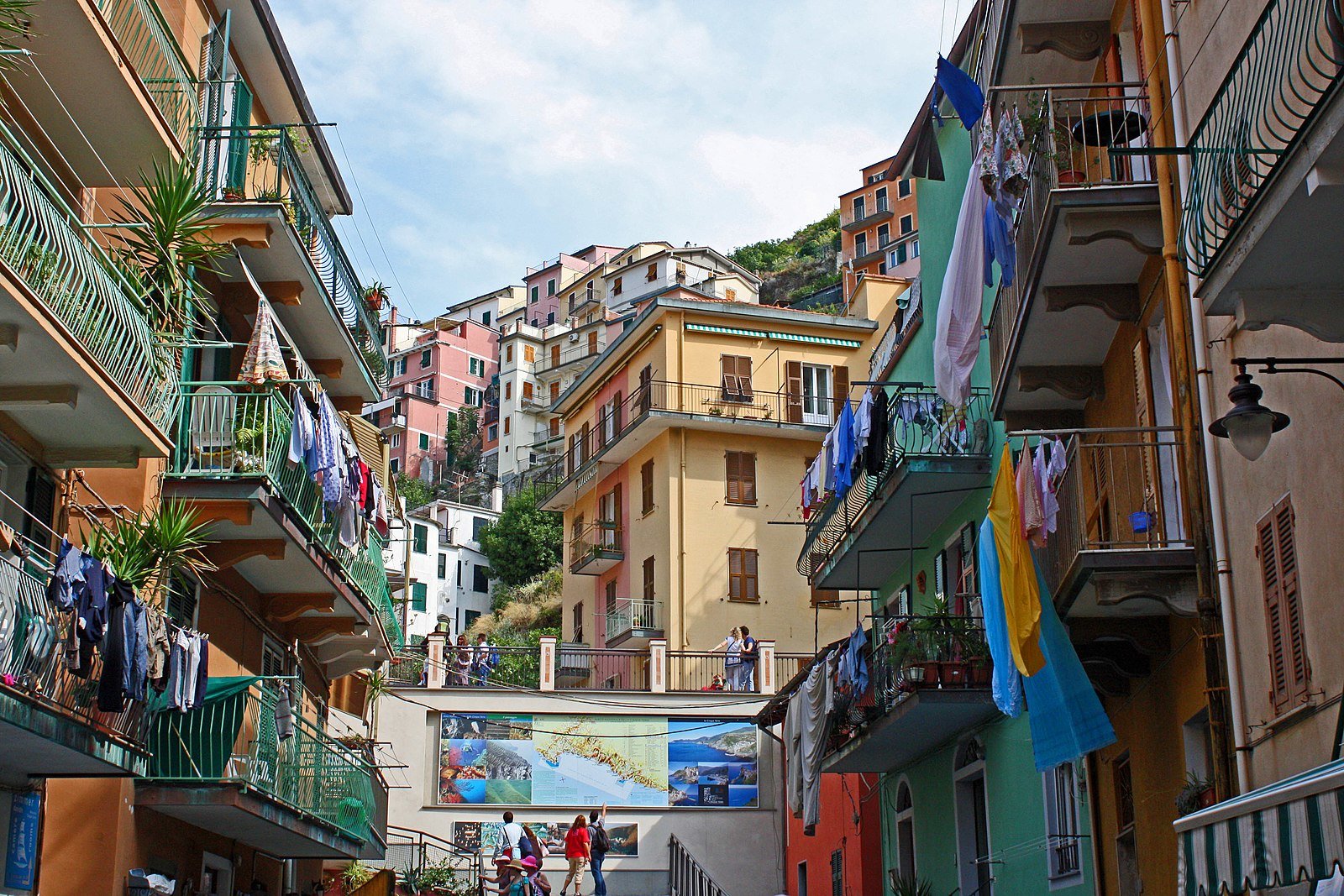 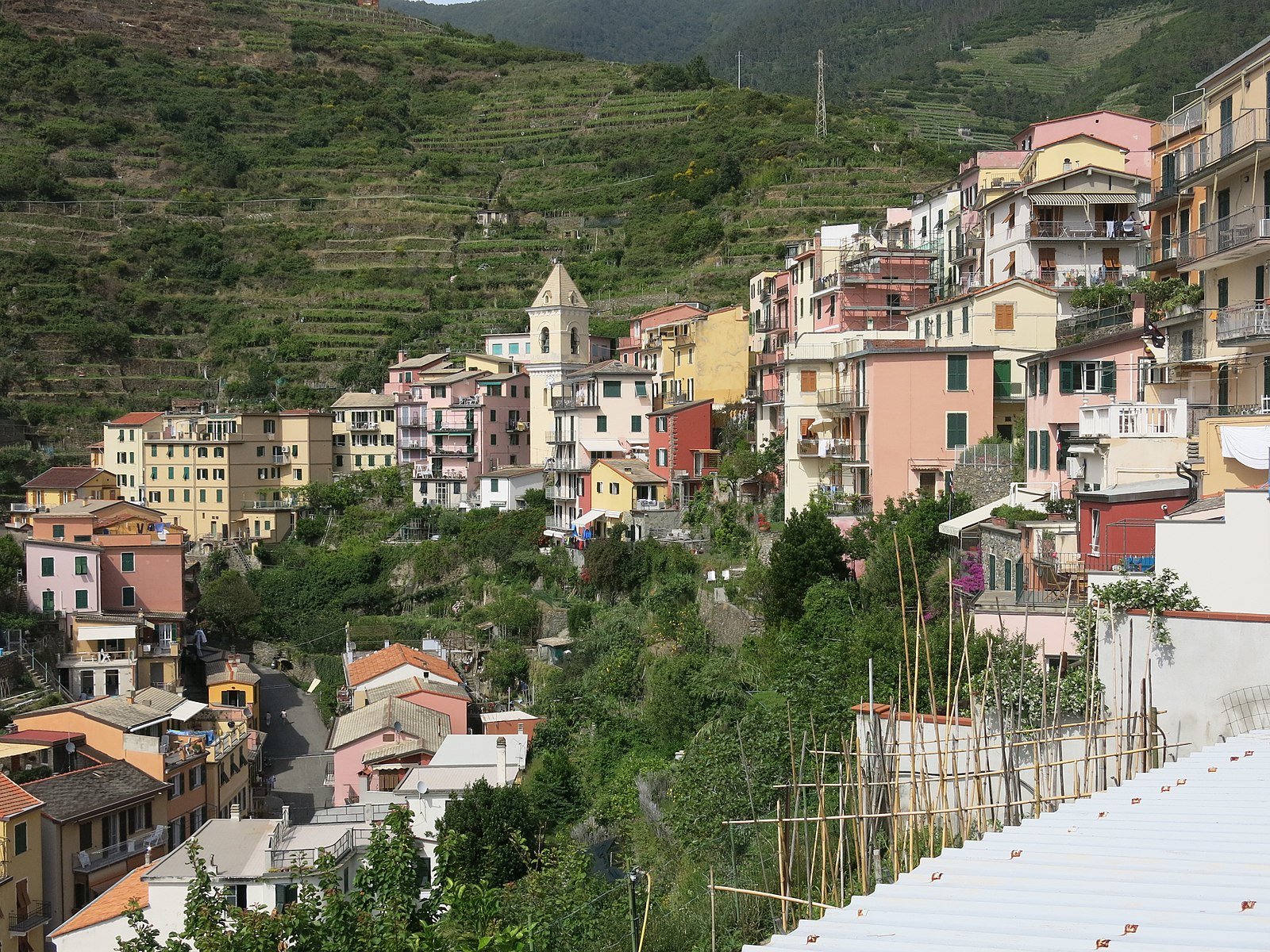 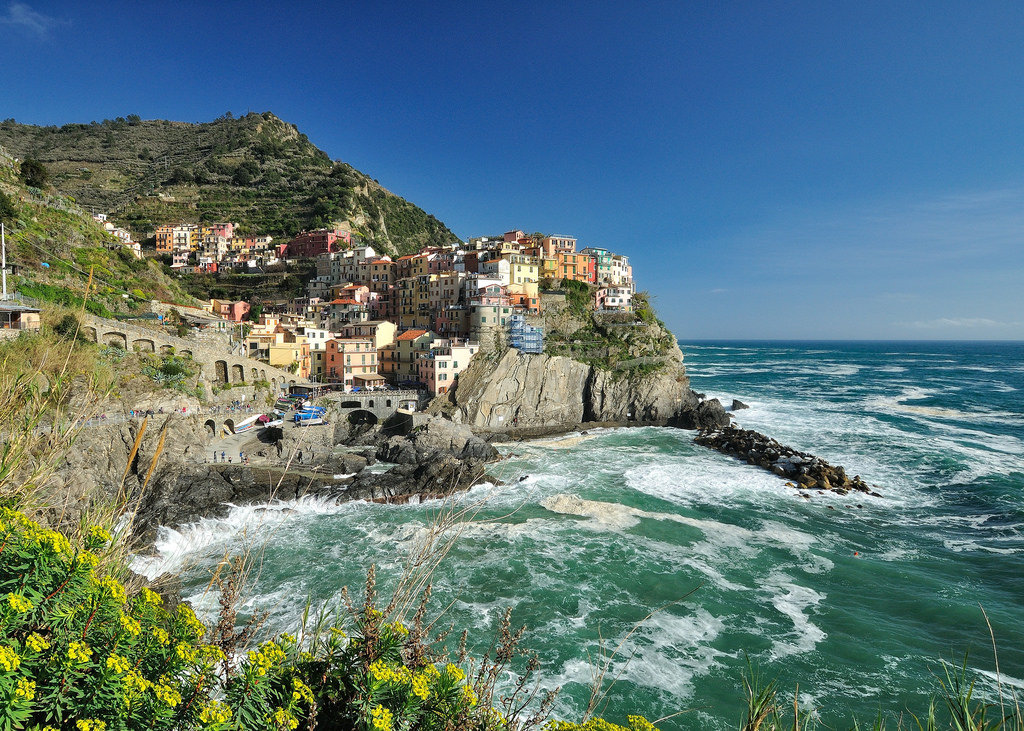 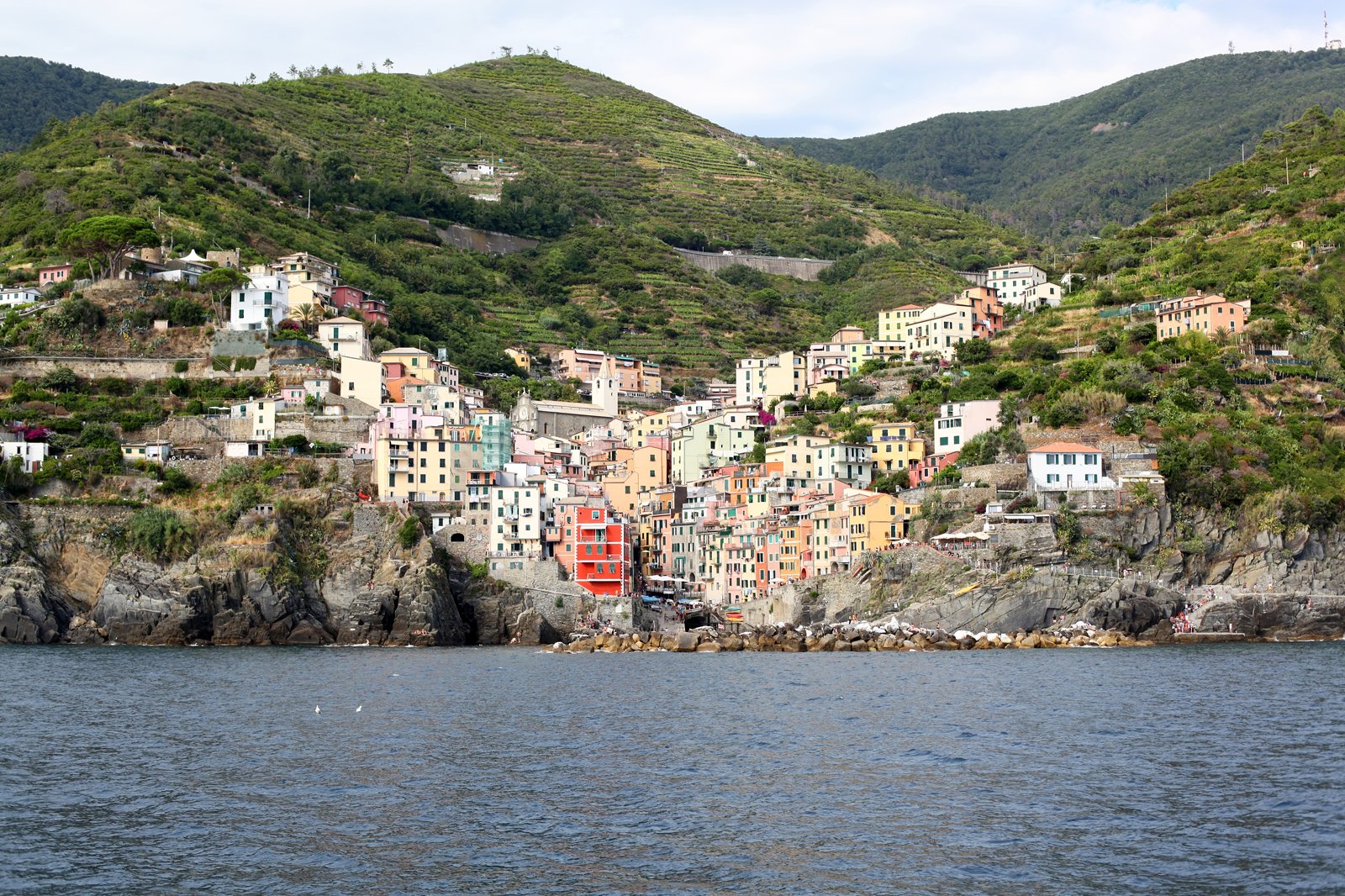 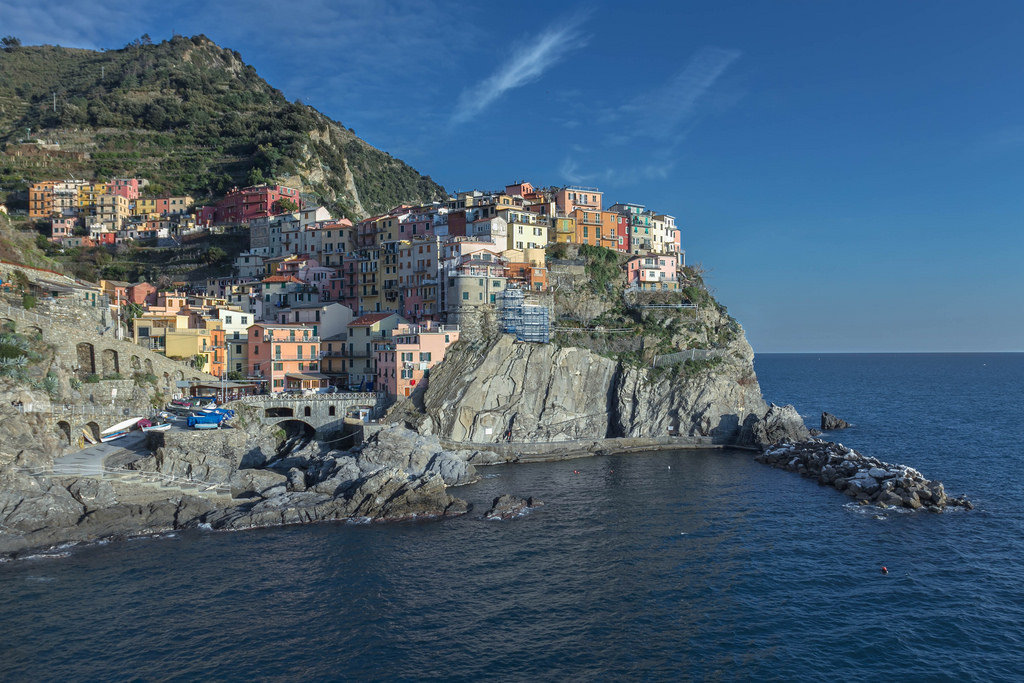