×
What are you looking for?
See all results
Buddhist temples in Hiraizumi 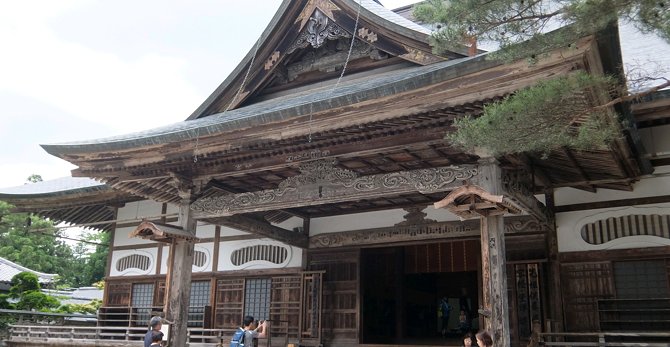 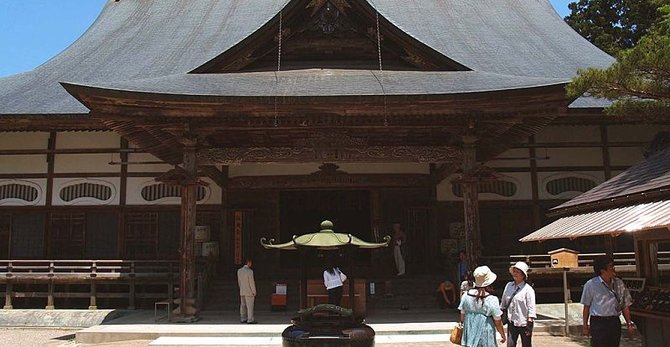 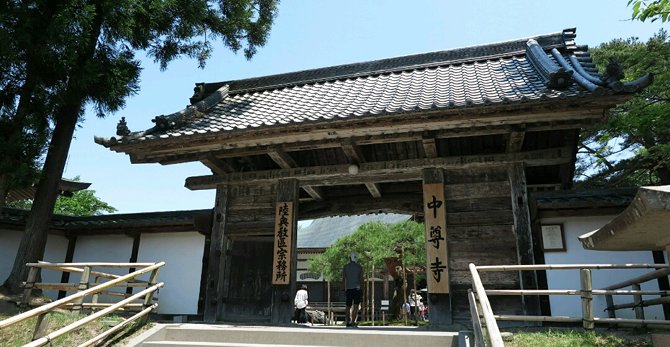 Chūson-ji （中尊寺）is a Buddhist temple in Hiraizumi, Iwate Prefecture Japan. It is the head temple of the Tendai sect in Tōhoku (northeastern Japan). The Tendai sect claims that the temple was founded in 850 by Ennin, the third chief abbot of the sect, but most scholars believe that Chūson-ji was founded by Fujiwara no Kiyohira in about 1100. There is no archaeological or historical record of Buddhist activity in this area before 1100.

The Konjiki-dō (金色堂) or 'Golden Hall' is a mausoleum containing the mummified remains of the leaders of the Northern Fujiwara clan who ruled much of northern Japan in the 12th century. It is one of two buildings that survive from the original Chūson-ji temple complex, the other being a sutra repository.

The Konjiki-dō is one of the most beautiful and elaborately decorated buildings in the world. It is made of wood entirely covered with gold leaf decorated with imported mother-of-pearl. It was carefully restored from 1962 to 1968 by a team of specialists. It is a square building measuring five-and-a-half meters on each side and eight meters tall. The interior of the building contains three altars, one for each of the first three Fujiwara lords. Originally there were 33 sculptures inside the temple, eleven on each altar, but now one is missing. Each altar had a seated Amida surrounded by standing Kannon and Seishi, six Jizō and two Niten statues. One Niten figure is missing.

The Konjiki-dō formerly sat outdoors in the open air. Later a wooden building was built around it to protect it from the elements. Now it sits in a concrete building behind thick acrylic glass and is only visible from the front.

Aldona
There's a trail here through the woods from the Motsuji Temple. It's a nice walk but full of bear warnings. I wouldn't risk taking it again. Seriously, just google 'Japan bear attacks' and you'll see.

is a famous Rinzai Zen Buddhist temple in Matsushima, Japan—of the M

is a famous Myōshin-ji-branch Rinzai Zen Buddhist temple in

Sendai Daikannon, located in Sendai, Japan, is the sixth tallest

Shiroishi Castle (白石城, Shiroishi-jō) is a Japanese castle in Shiroi 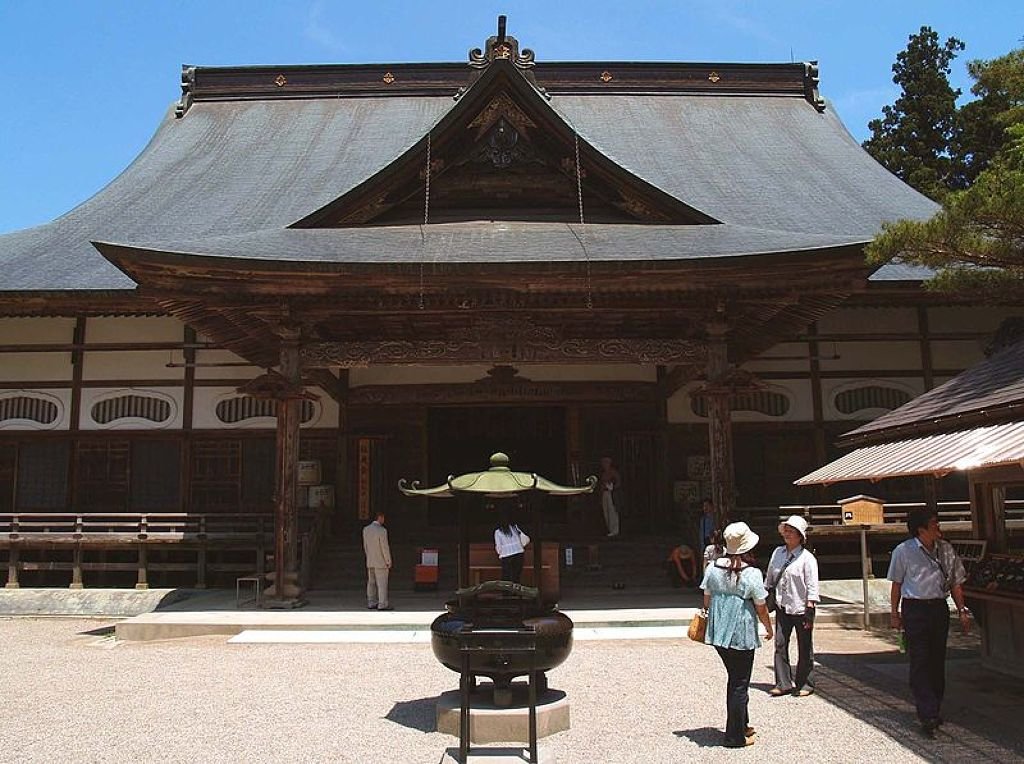 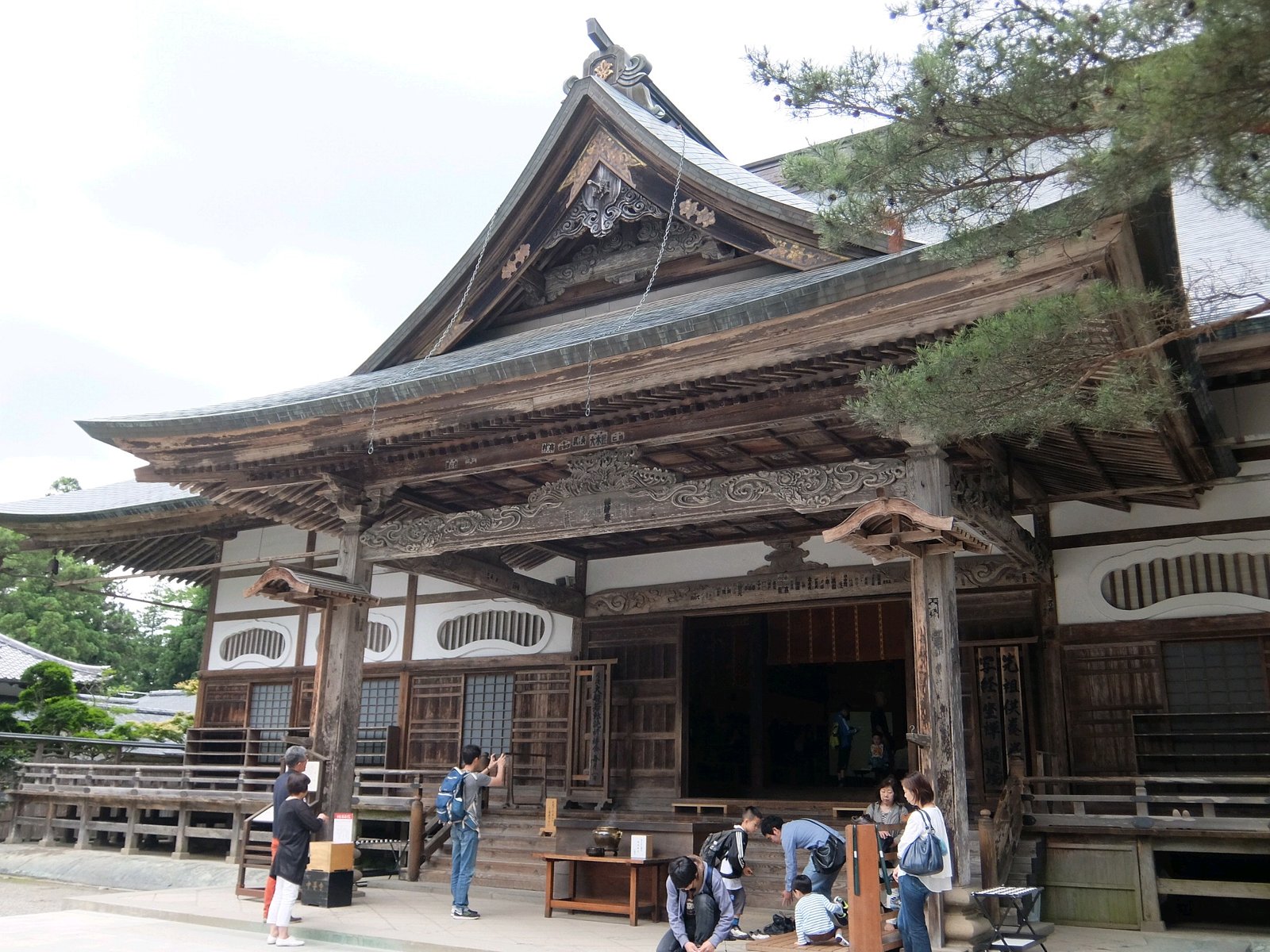 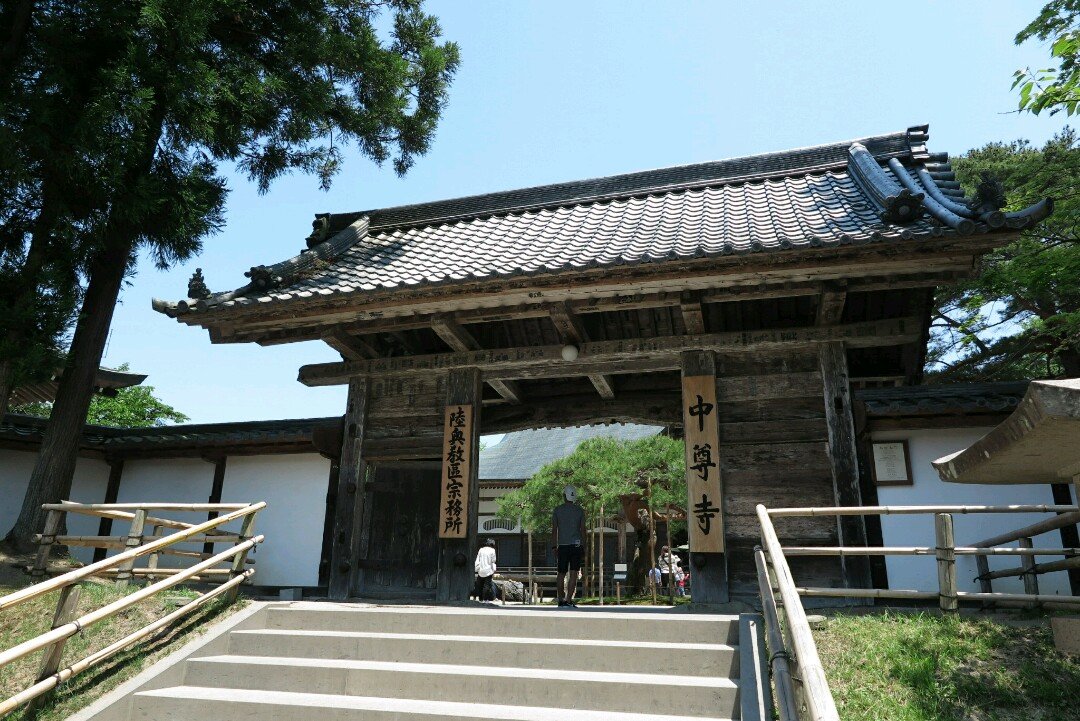 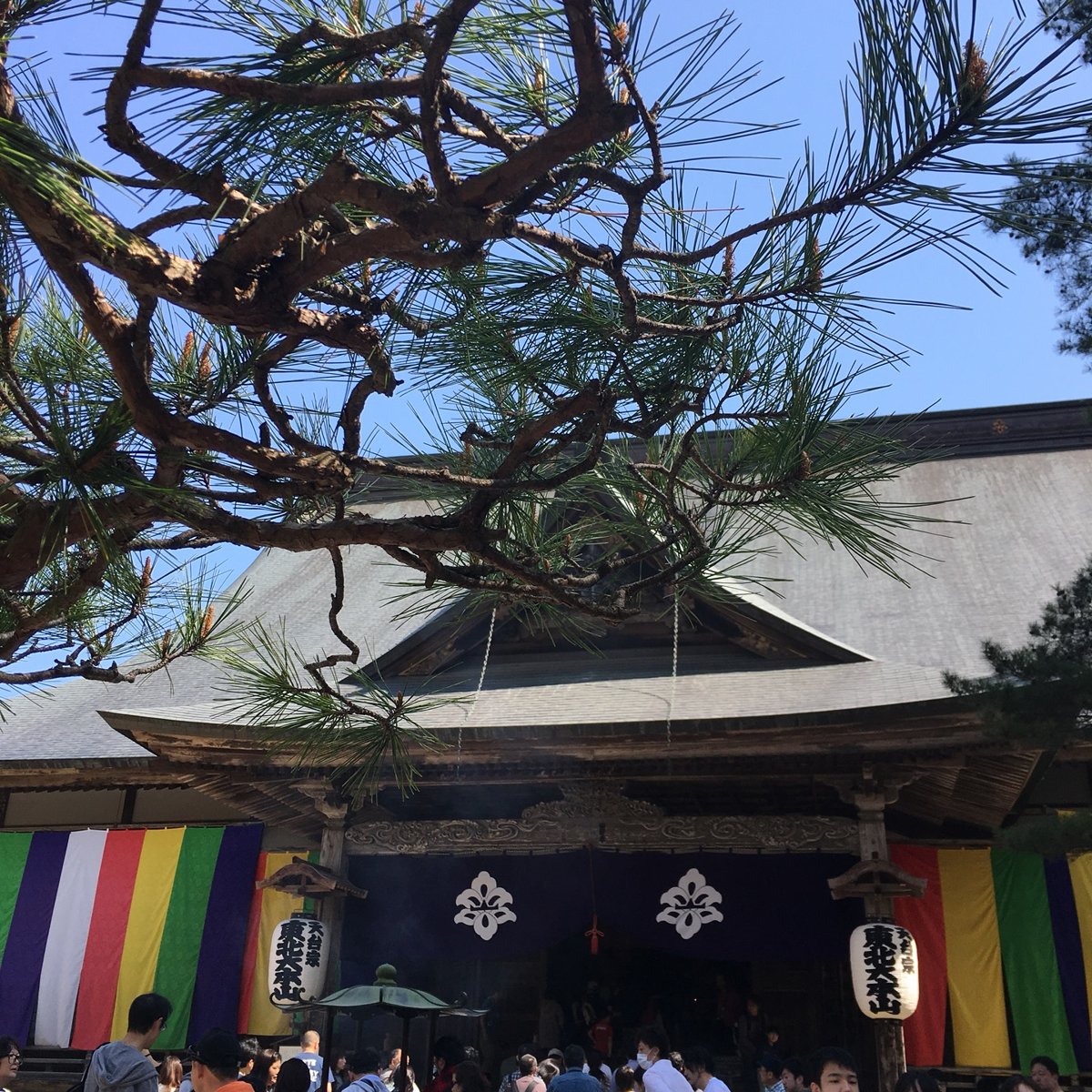 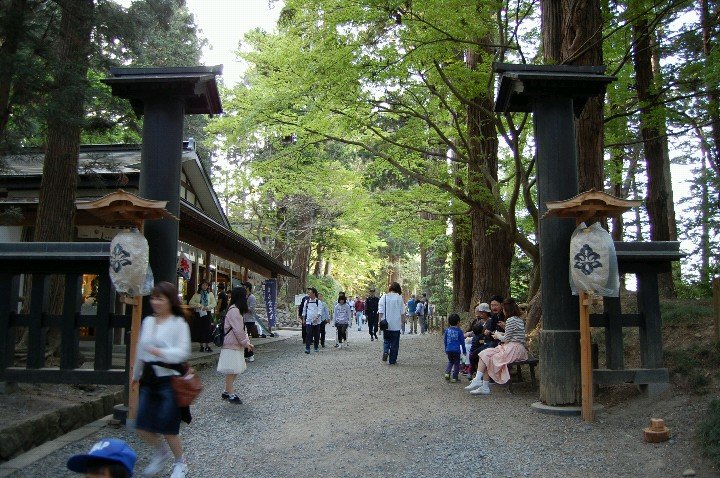 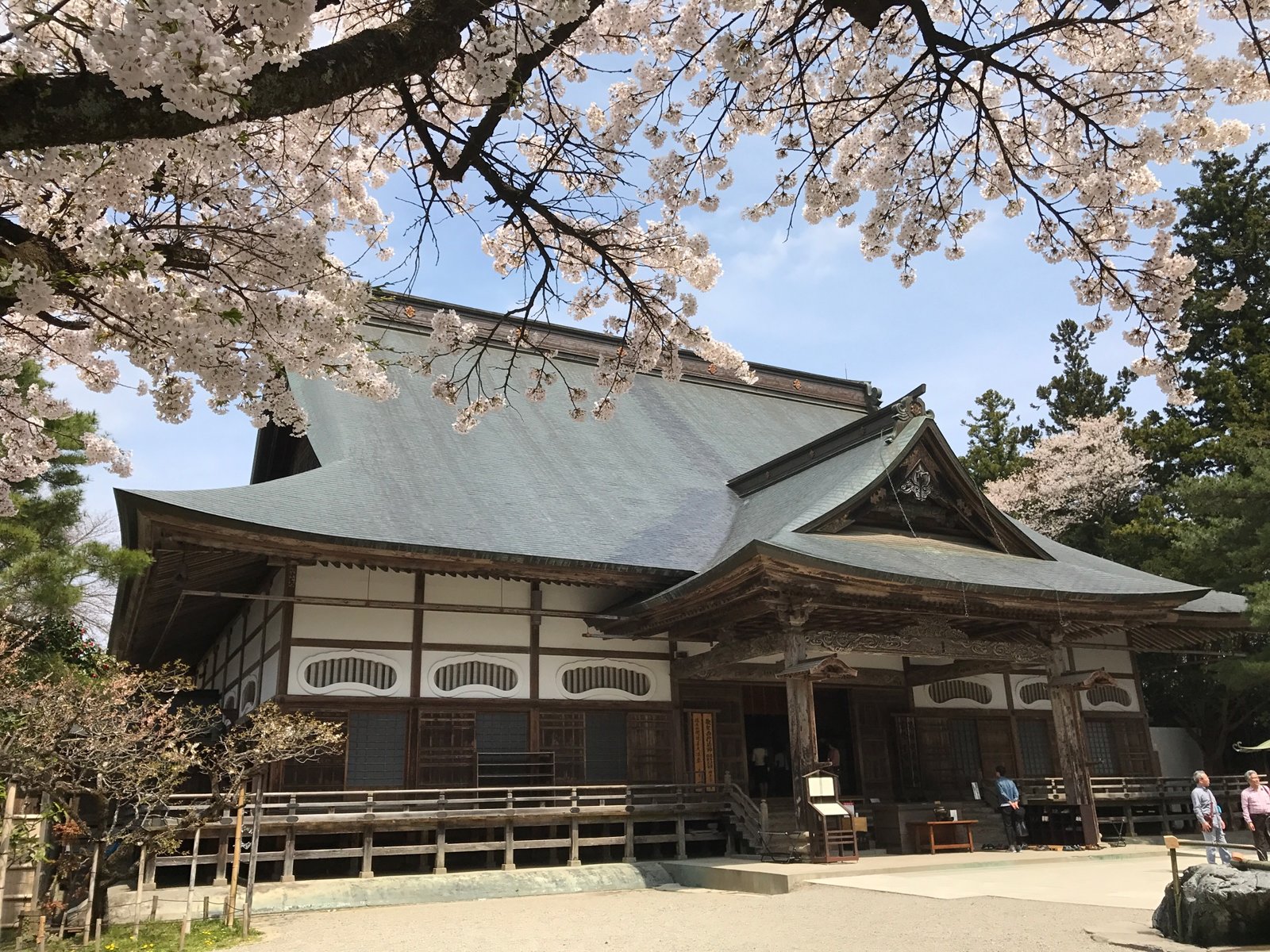 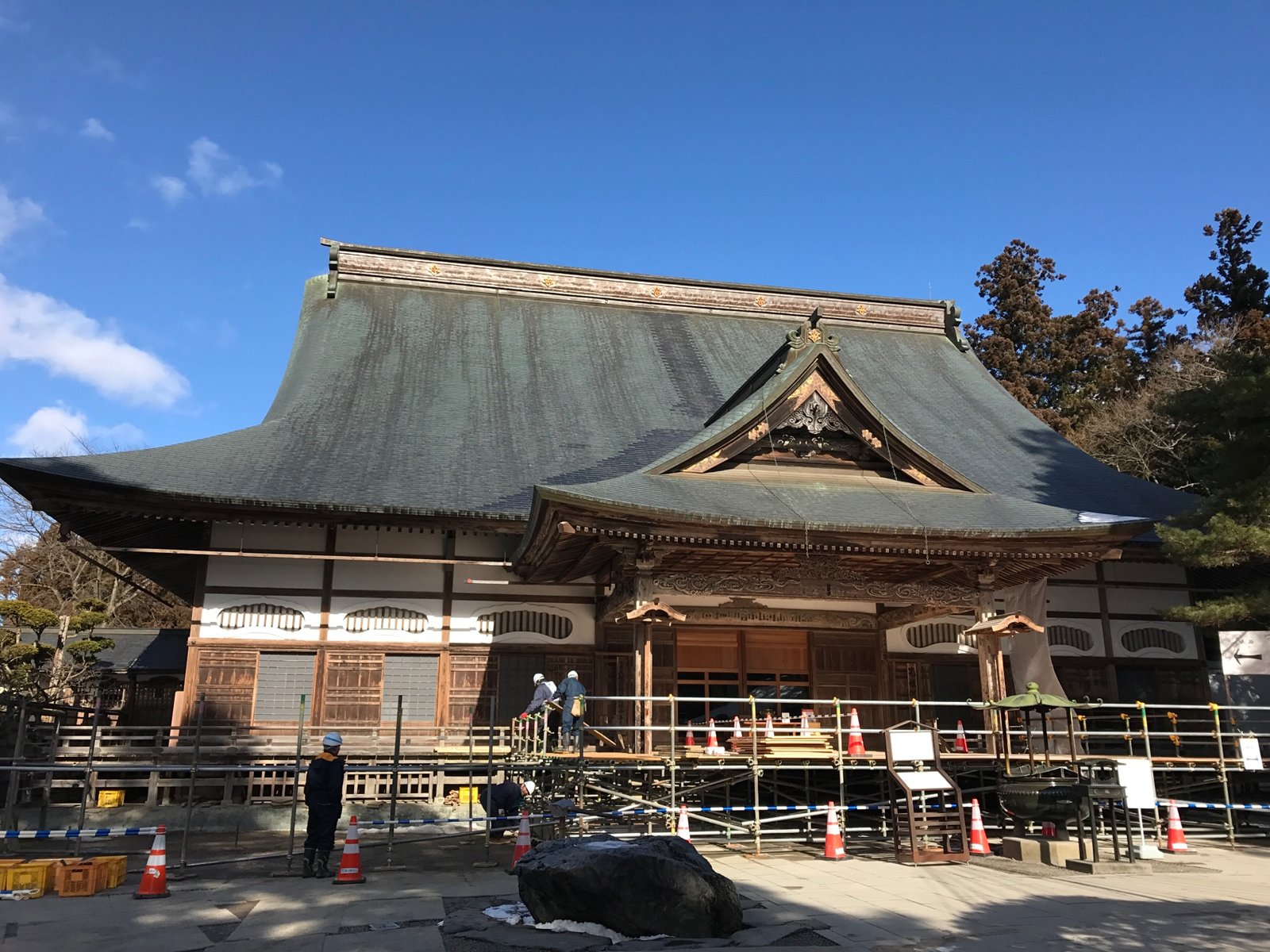 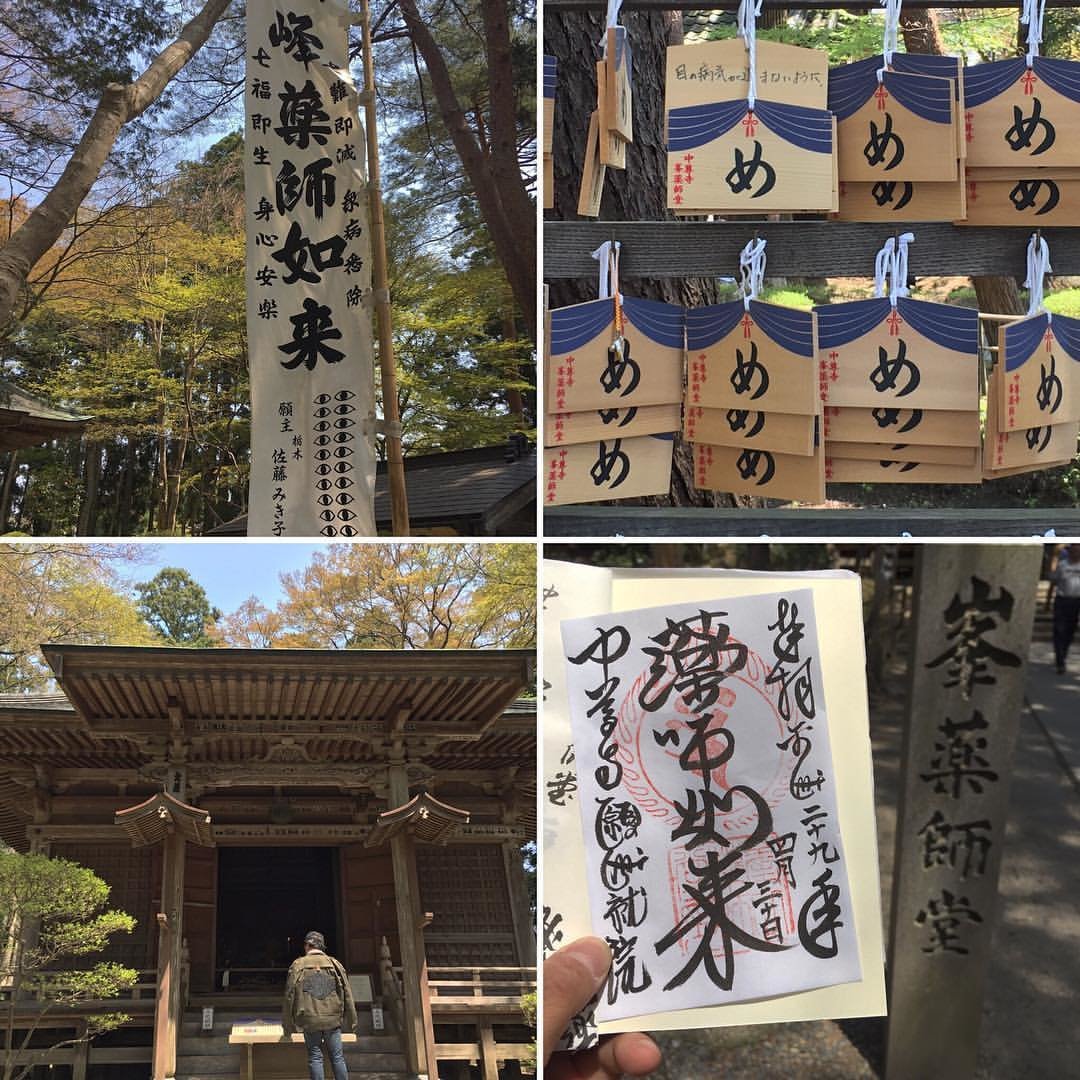 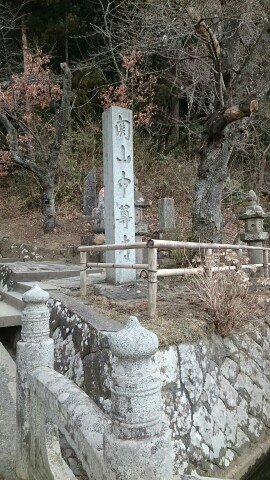 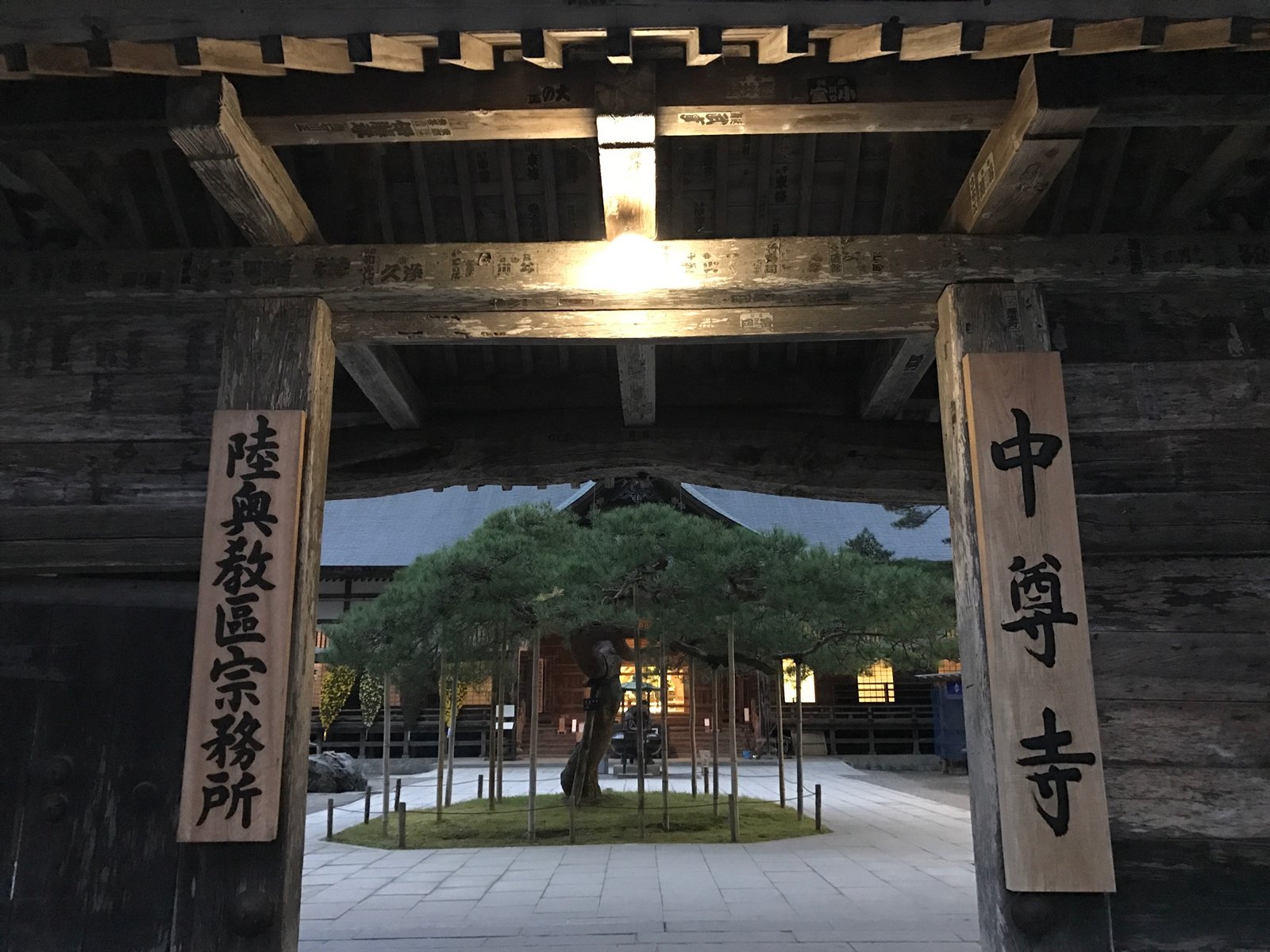 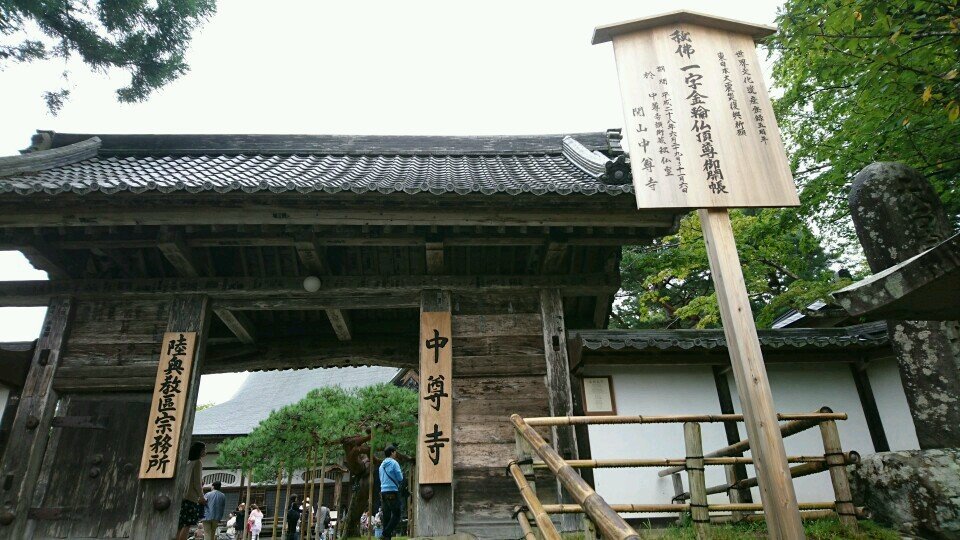 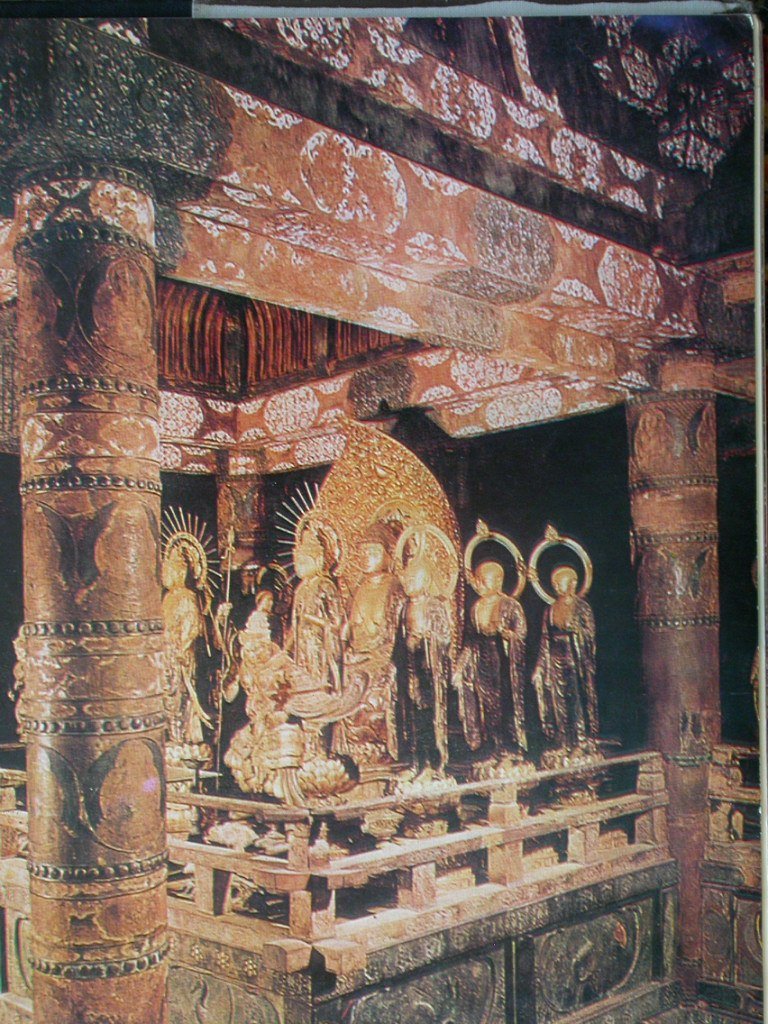 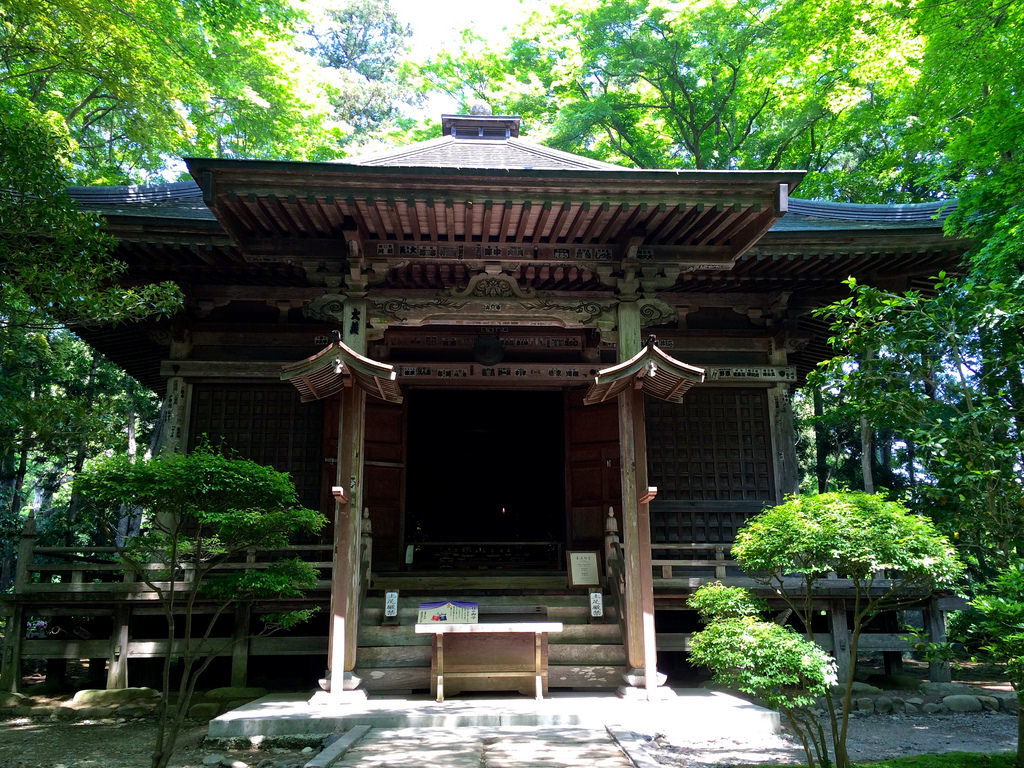 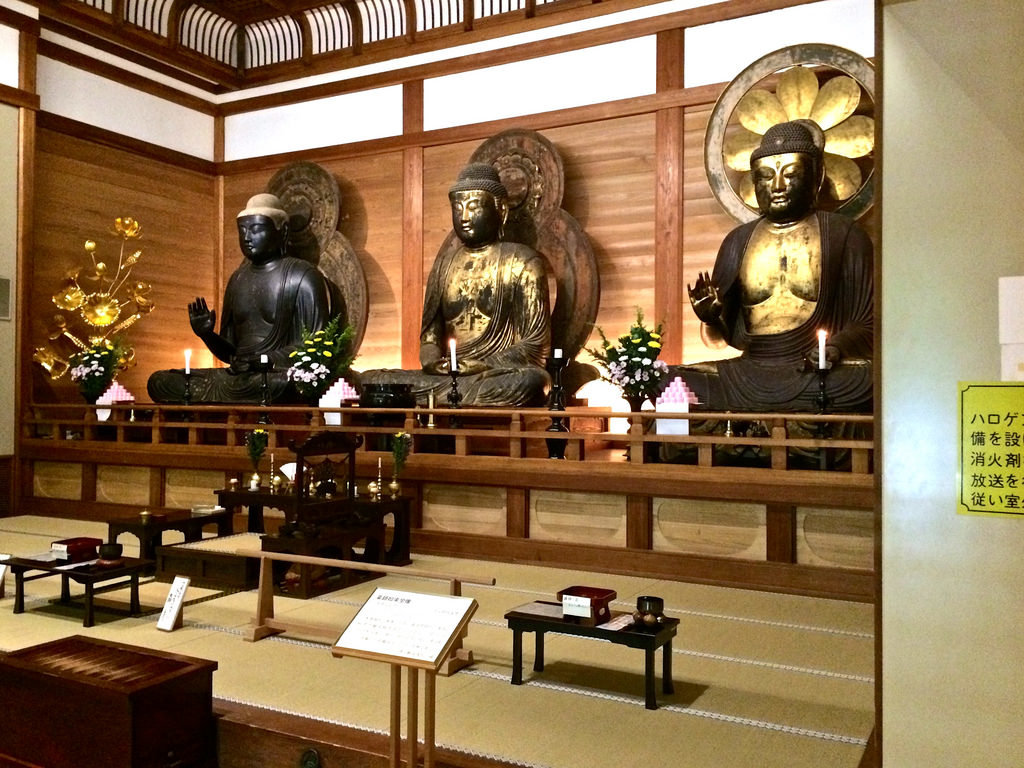 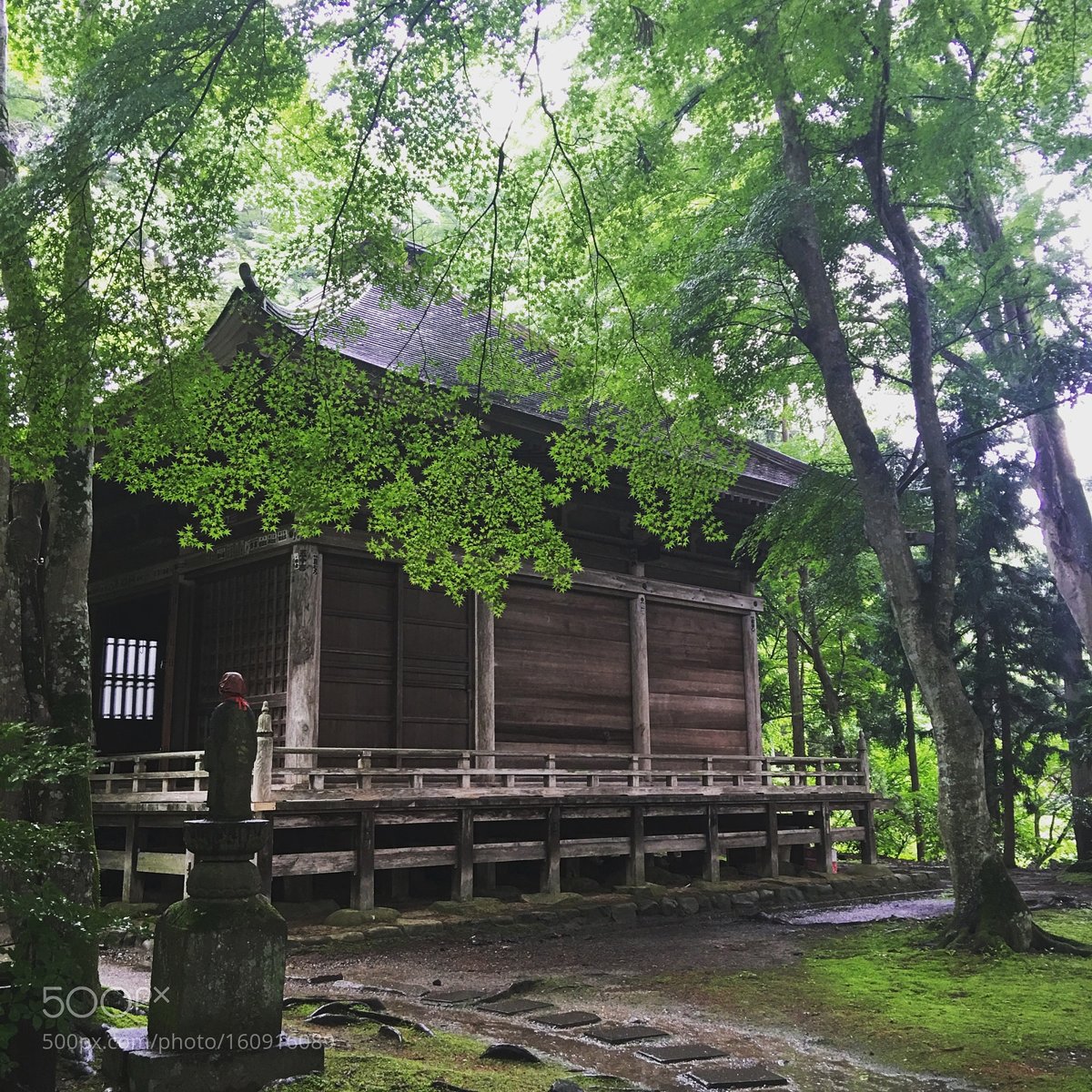 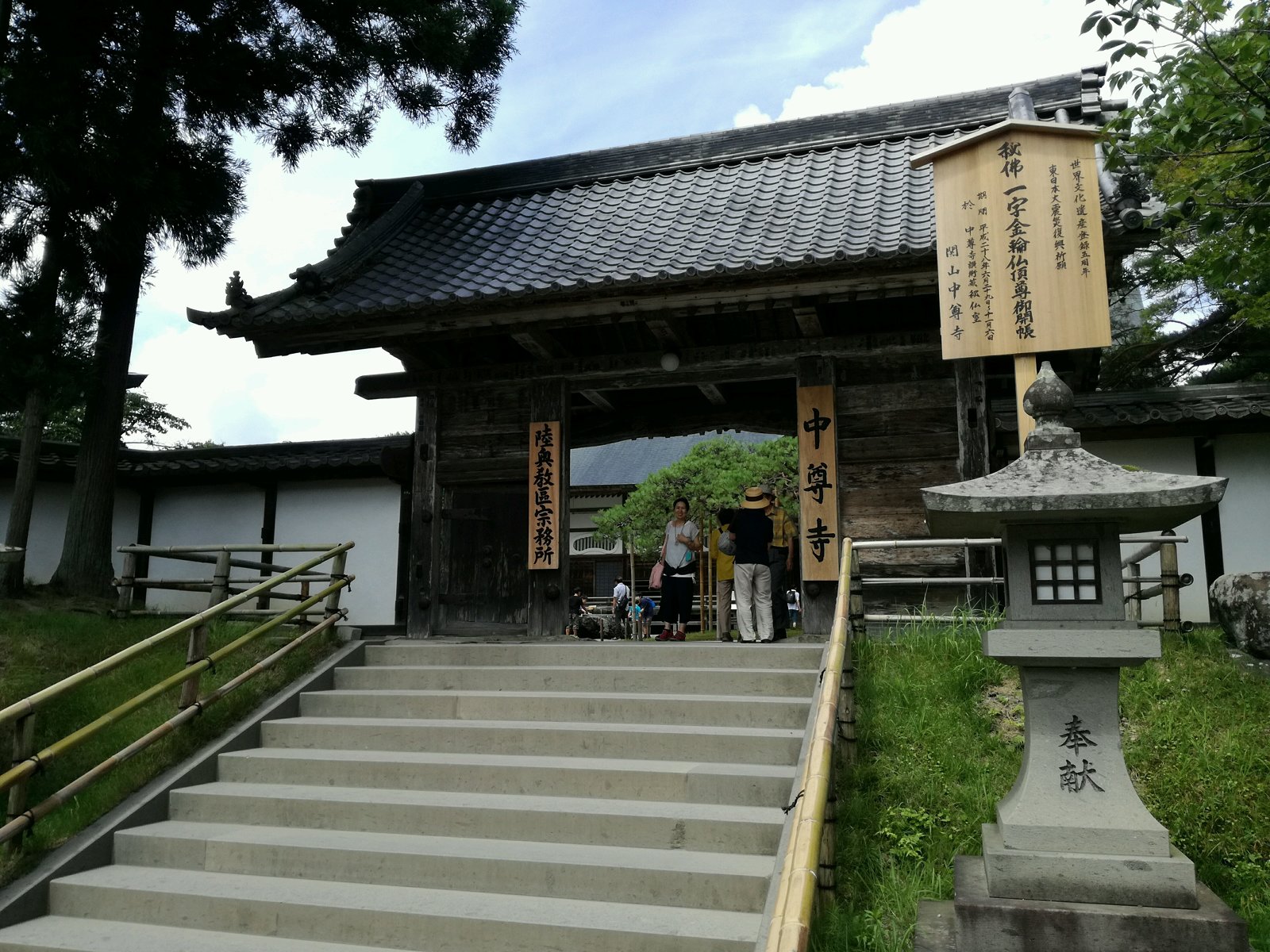 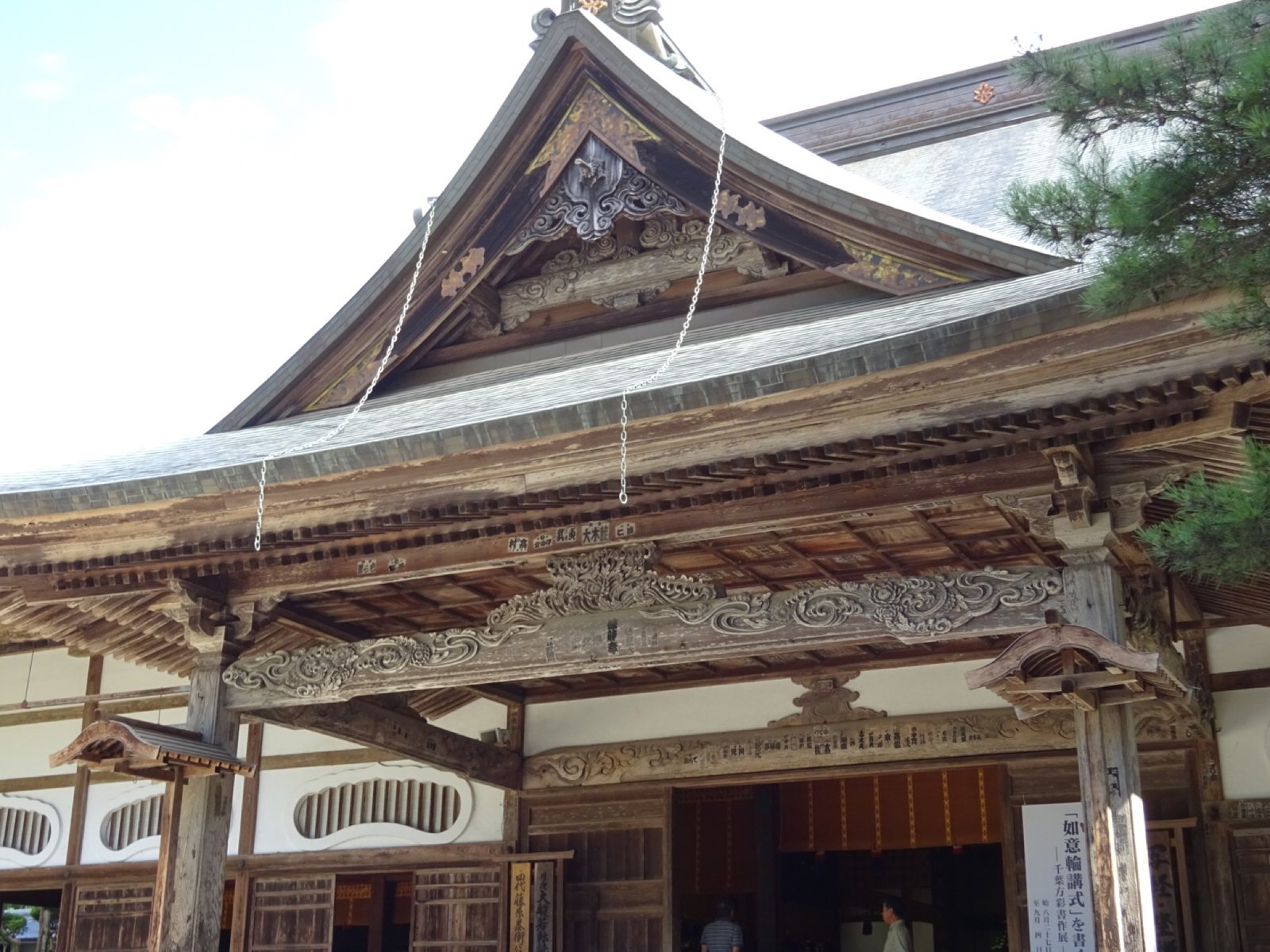 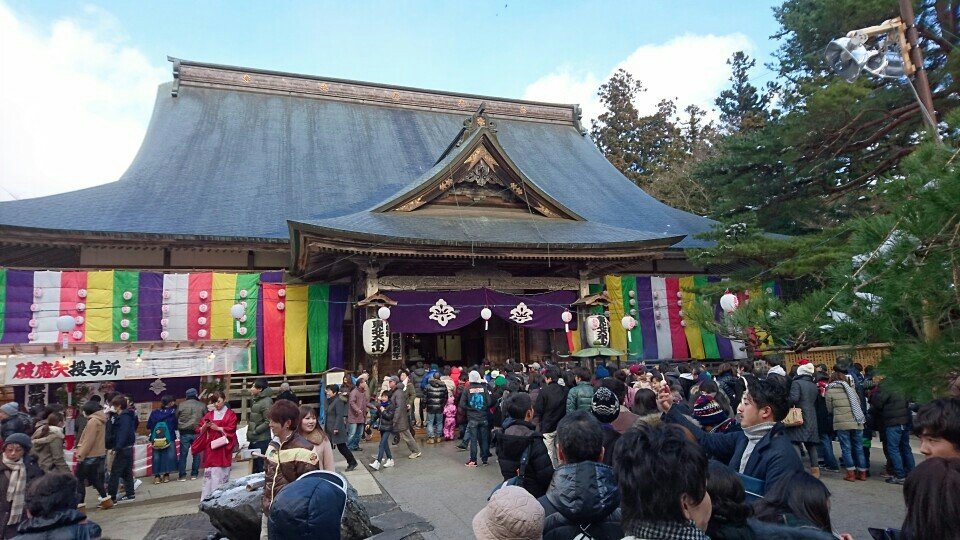 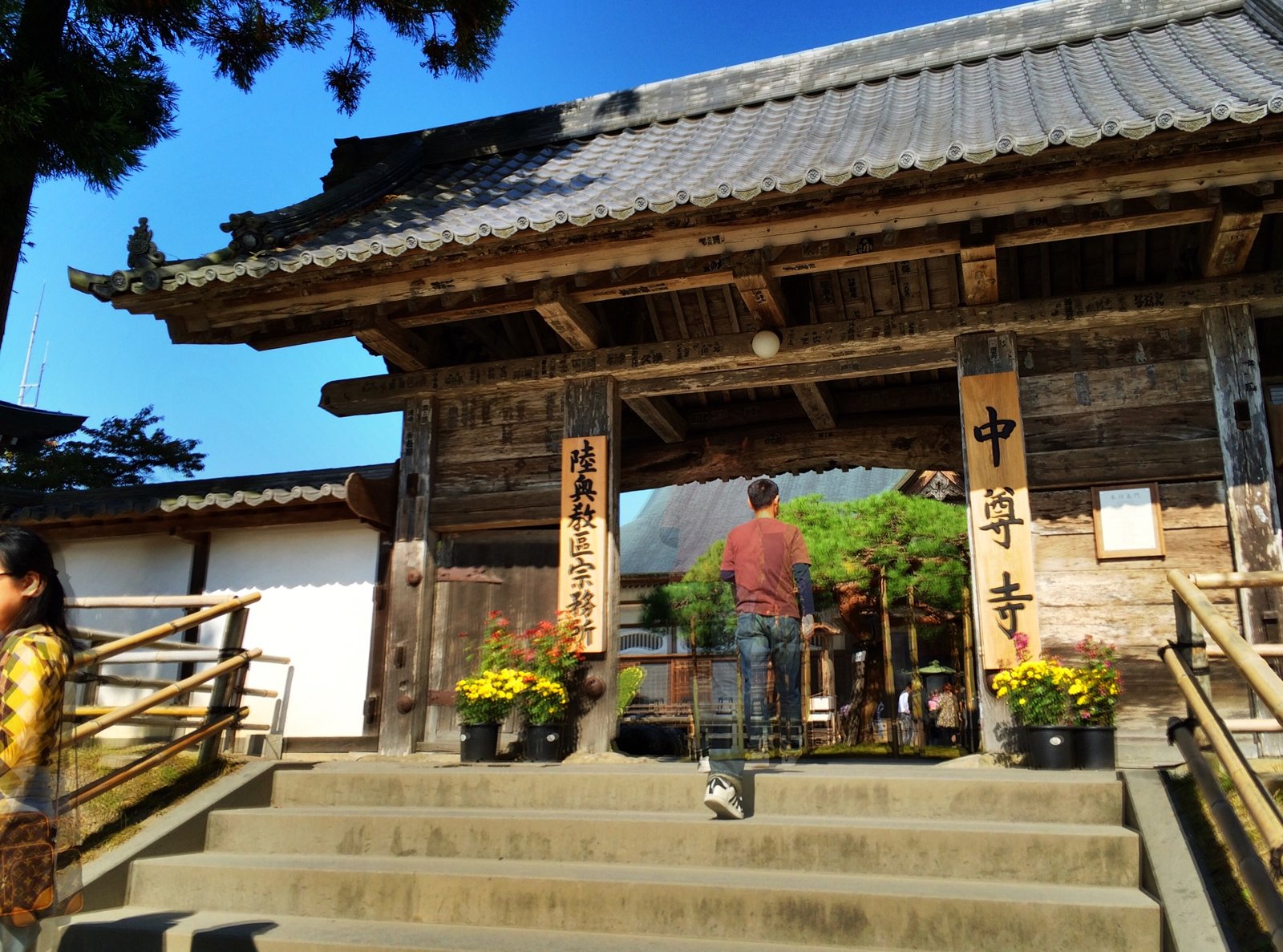 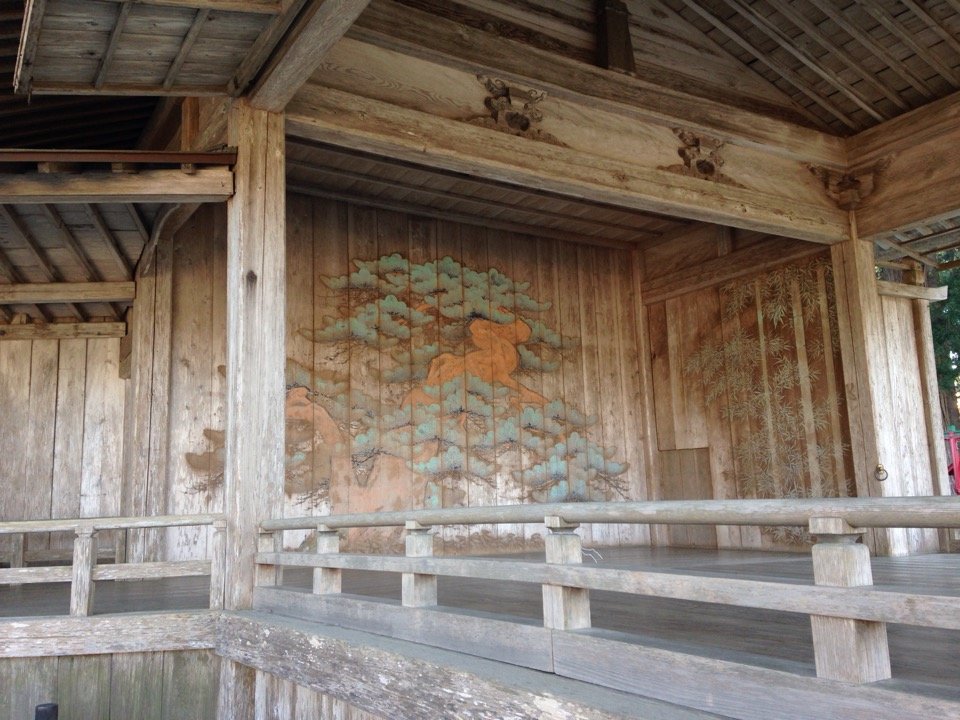 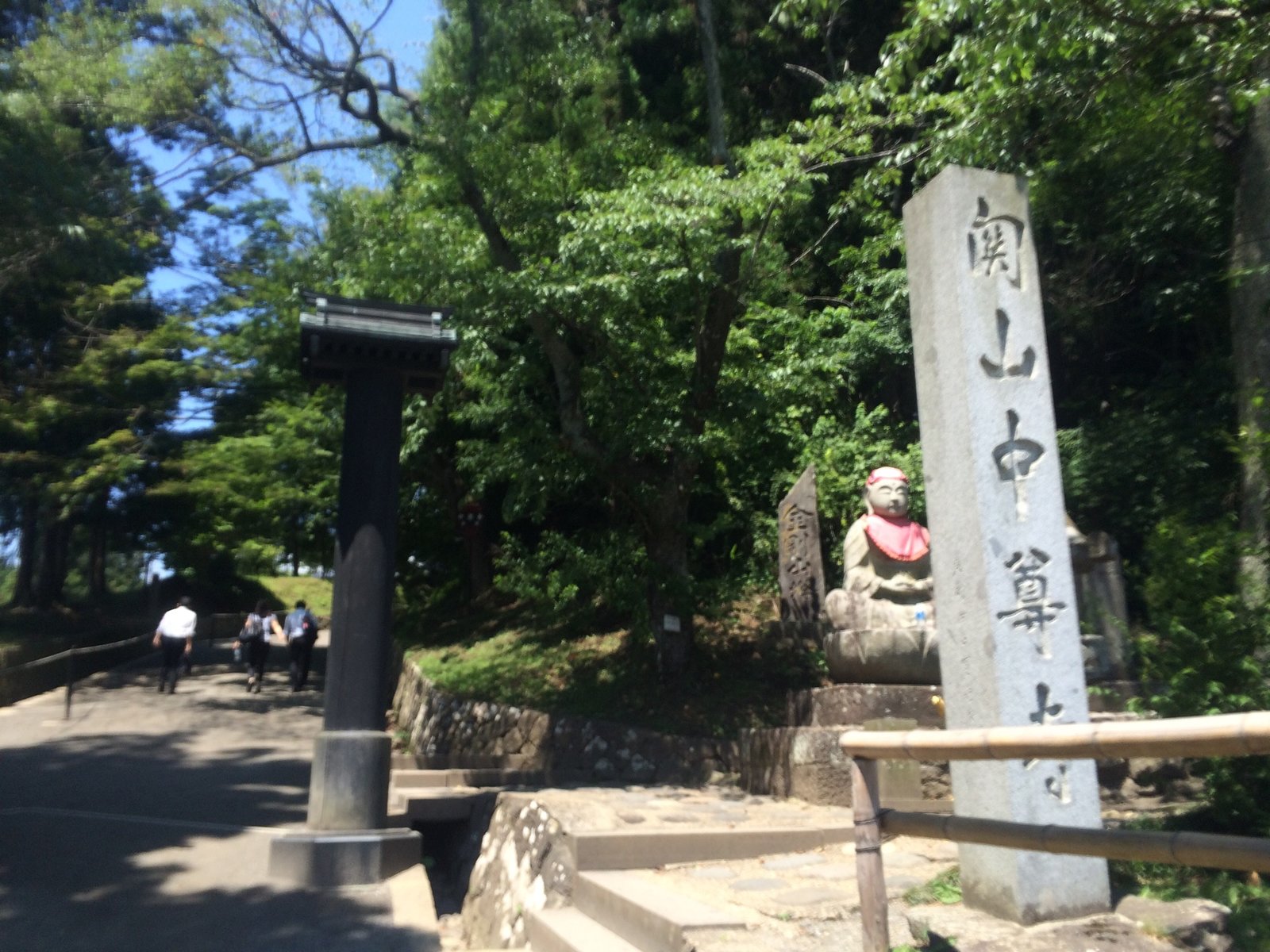