The Church of St. Peter is a Roman Catholic church in Lazzaro Spallanzani, Portovenere, Italy, in the Gulf of Poets in the province of La Spezia.

It was officially consecrated in 1198. The part in white and black bands dating from the thirteenth century (probably made between 1256 and 1277), and was restored between 1931 and 1935. This part was derived from an older body, which consists of the early church, but left the bell tower is based on the chapel left of the presbytery. The original church is a work of fifth-century realized in Syriac type, with rectangular plan and semicircular apse. It lost the title of parish in the late fourteenth century, in favor of the Church of San Lorenzo, and officiated by the secular clergy until 1798.

The Poem of Eugenio Montale

The poet Eugenio Montale dedicated to the Church poem.
In the original language (Italian) Шаблон:Quote

Malek Almutairi
Worth visiting, nice walking up and view from the top. Also lovely view.❤️

See all hotels See all
Romantic apartment with seaview

Add to wishlist
I've been here
Visited
Forte Umberto I

The Scola Tower - or tower of St. John the Baptist - is a former

Tino is an Italian island situated in the Ligurian Sea, at the 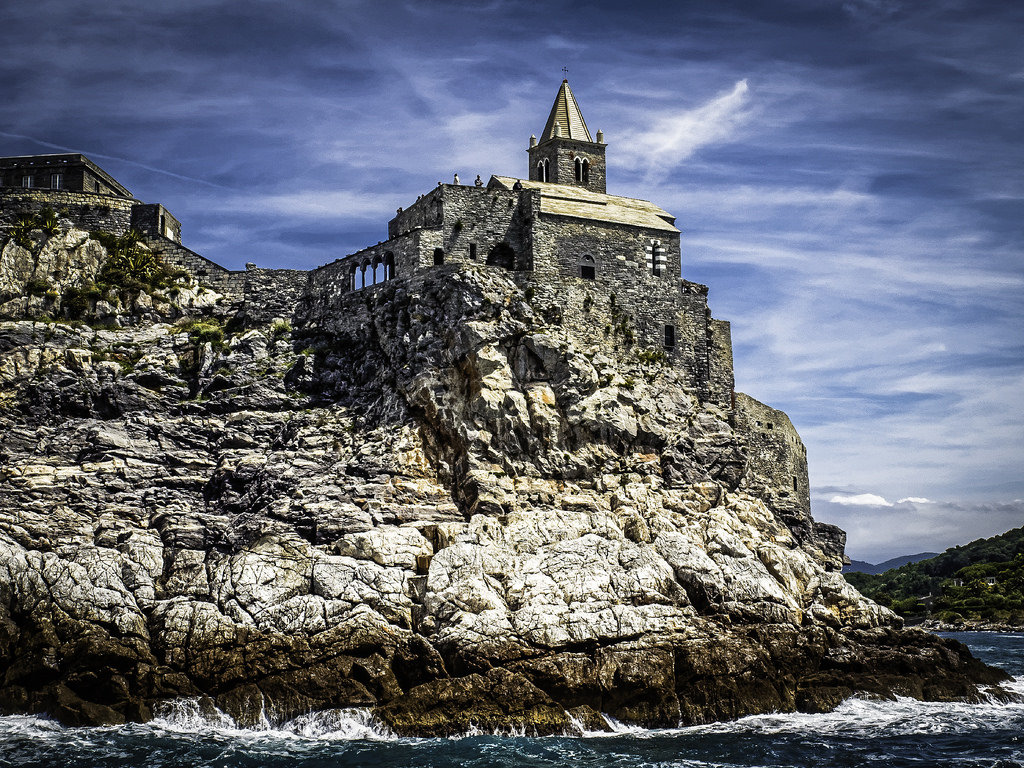