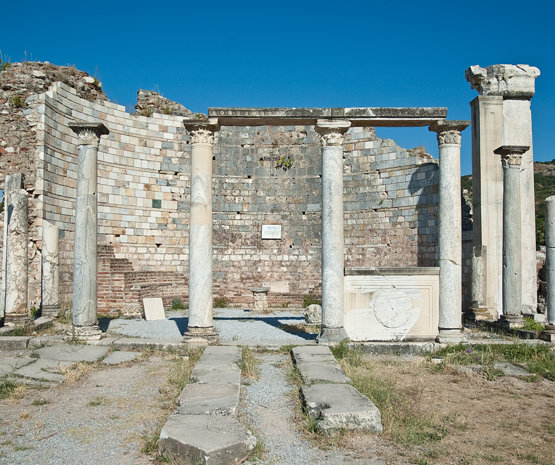 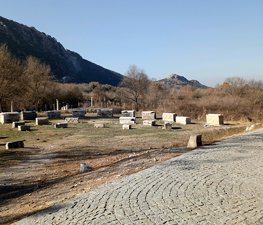 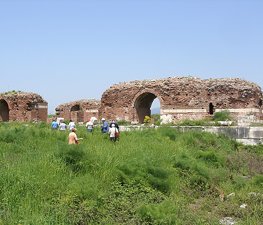 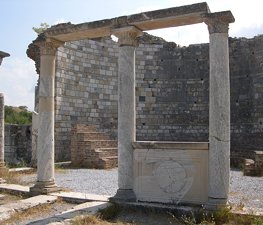 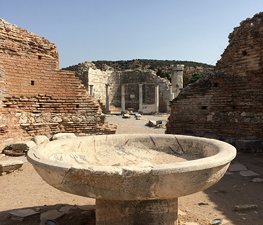 The Church of Mary (Turkish: Meryem Kilisesi) is an ancient Christian cathedral dedicated to the Theotokos (the Virgin Mary), located in Ephesus, Turkey. It is also known as the Church of the Councils because two councils of importance to the history of Early Christianity are assumed to have been held within. The church is located in the south stoa of the Olympieion (Temple of Hadrian Olympios) next to the harbor of Ephesus.

The church is dated to the early 5th century, coinciding with the Council of Ephesus or the Third Ecumenical Council held in 431, suggesting that it may have been built specifically for the council, during which the title of Theotokos for the Mother of Christ was decided. The latest archaeological evidence suggests that the church was built on the ruins of an earlier Roman basilica-like building abandoned around the 3rd century. Around 500, the church was expanded into a monumental cathedral, whose apse and pillars partially still stand today on the site.

The church served as a cathedral and was the seat of the Bishop of Ephesus throughout Late Antiquity.

Gate in the area of St Mary — piet theisohn @ Flickr

Gate in the area of St Mary — piet theisohn @ Flickr

The Church of Mary on Foursquare

The remains of the Pythagoreion, an ancient fortified port with Greek

Add to wishlist
I've been here
Visited
Tunnel of Eupalinos

The Tunnel of Eupalinos or Eupalinian aqueduct (Modern Greek:

Add to wishlist
I've been here
Visited
Heraion of Samos

Add to wishlist
I've been here
Visited
Dormition of the Theotokos Church, Targovishte

St George's Cathedral is an Antiochian Orthodox church in the London 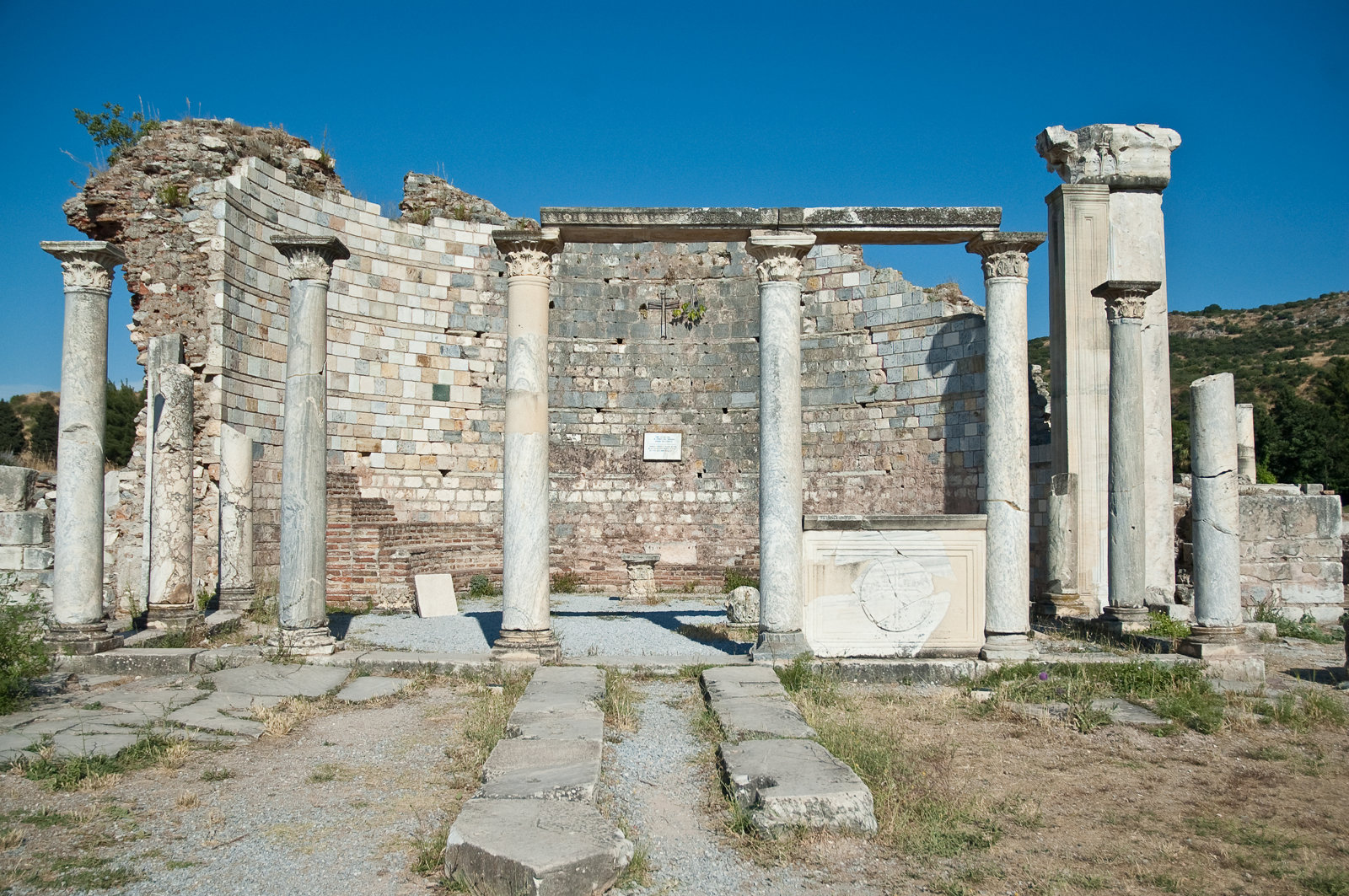 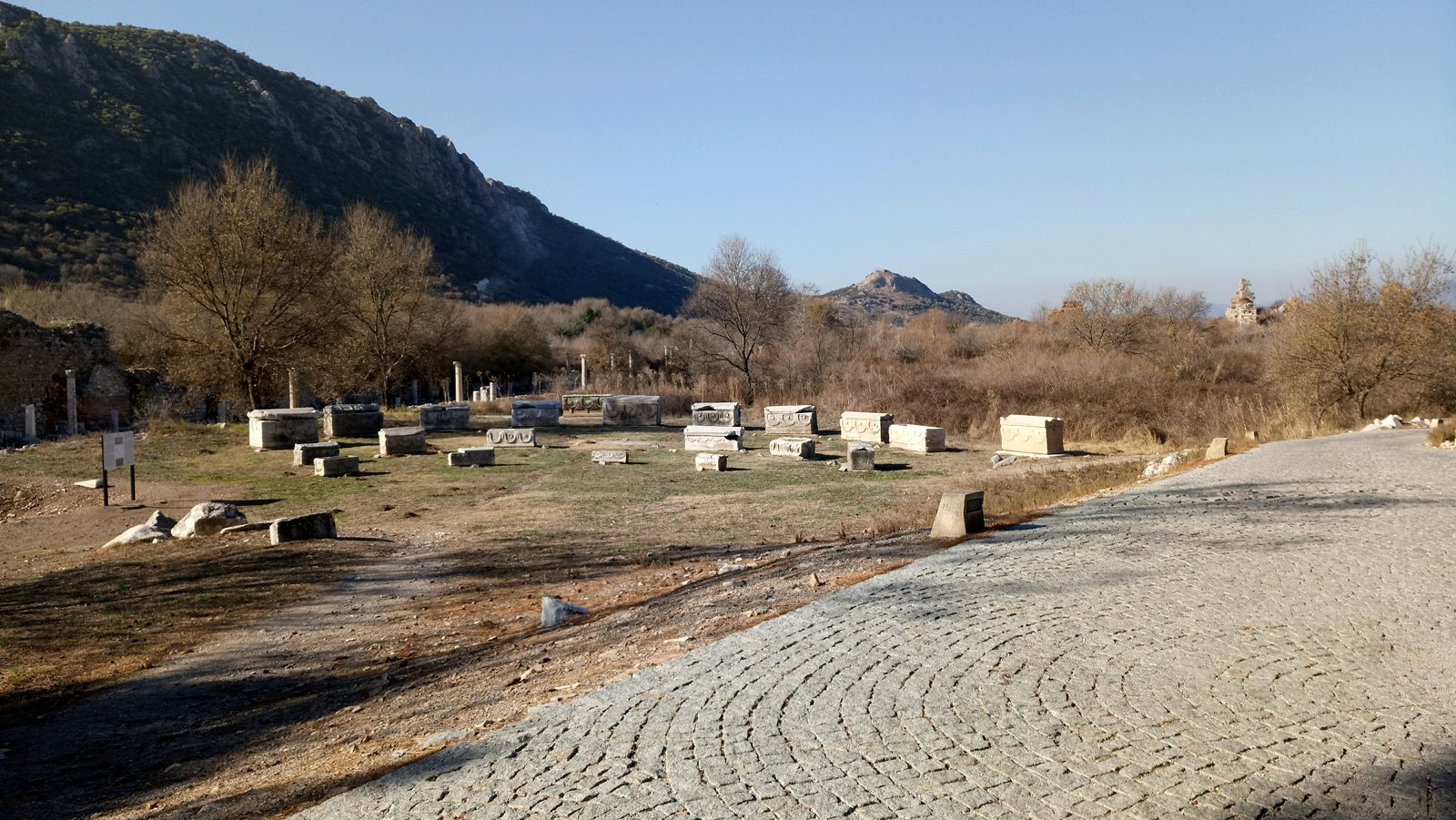 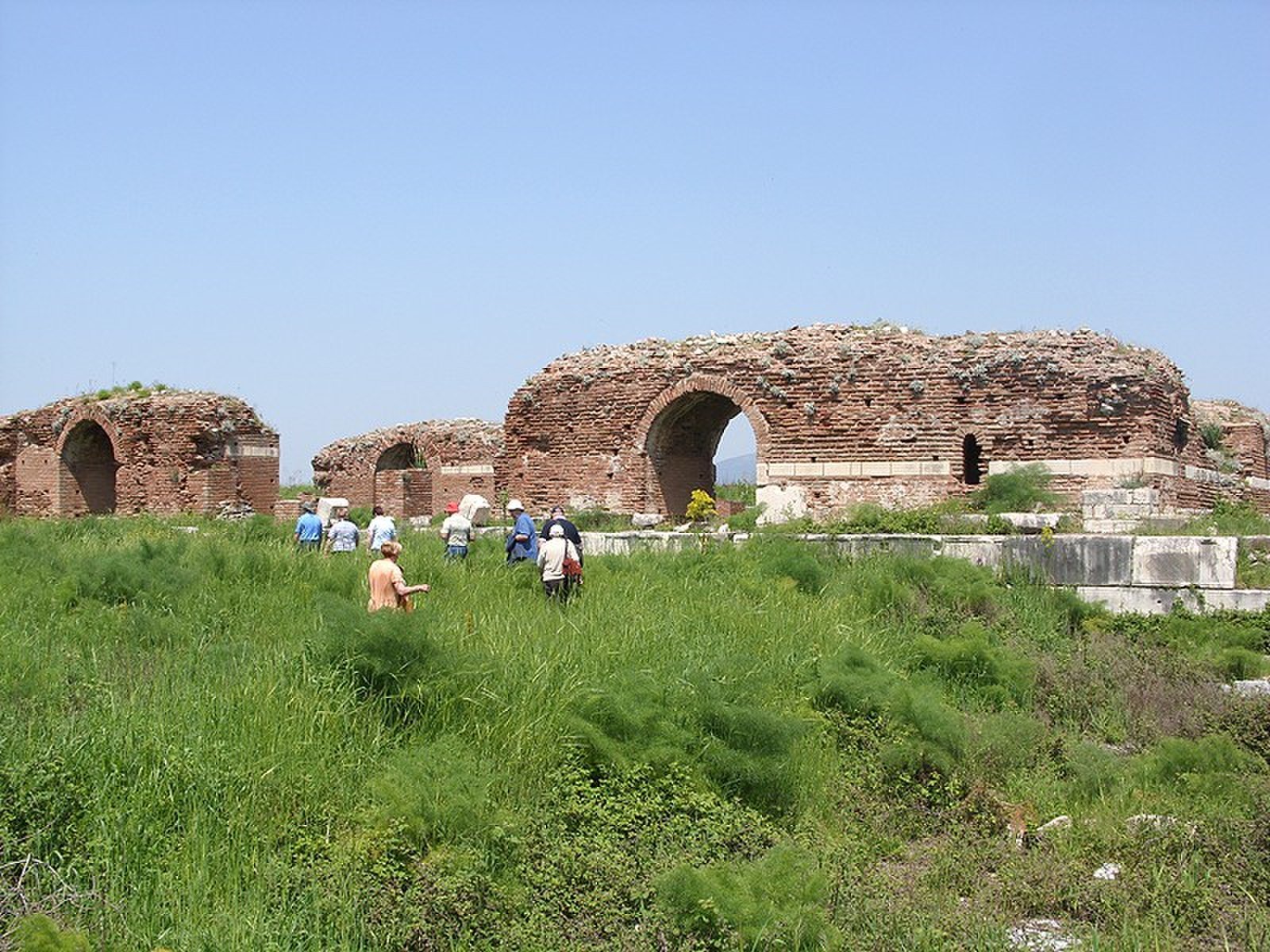 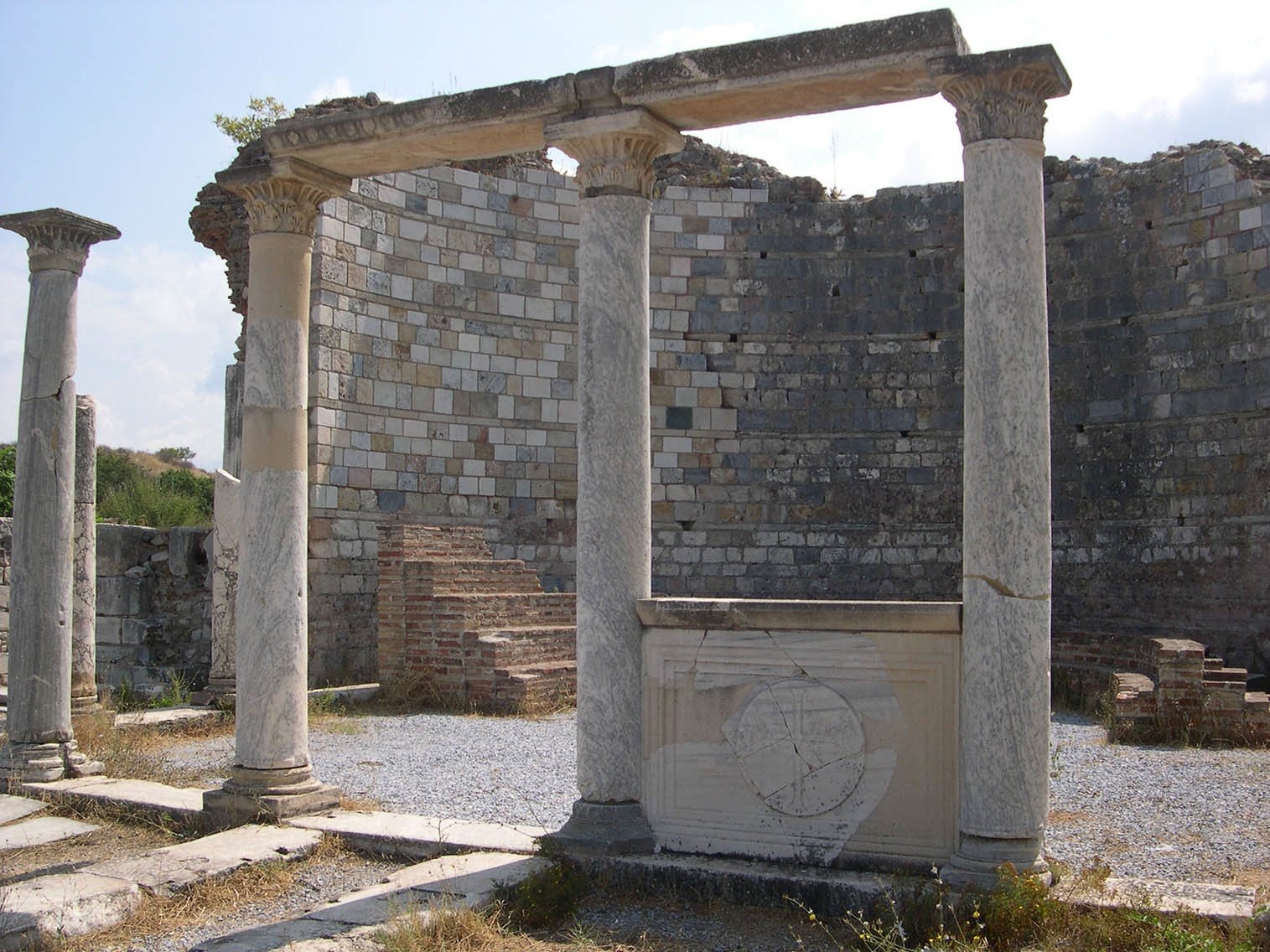 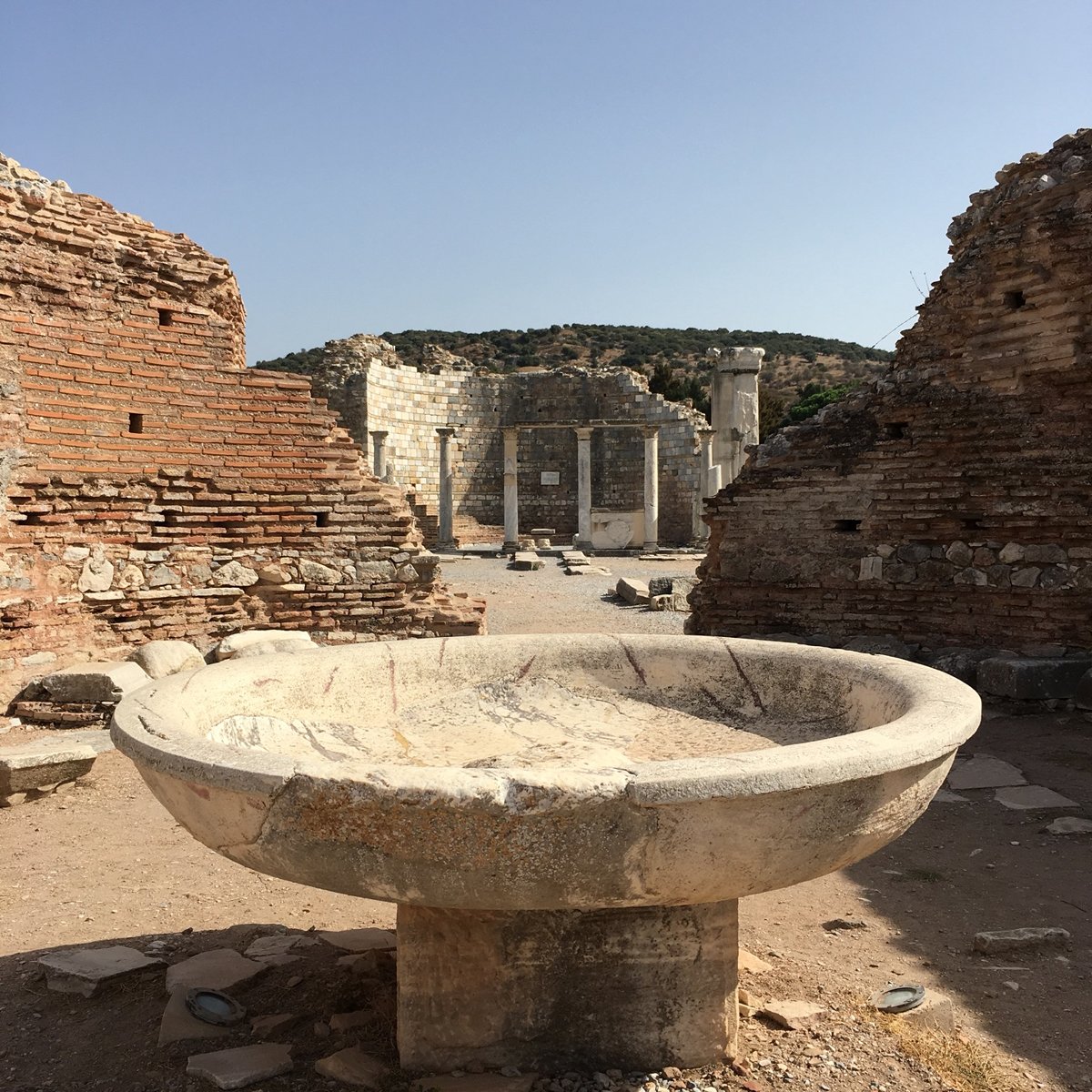 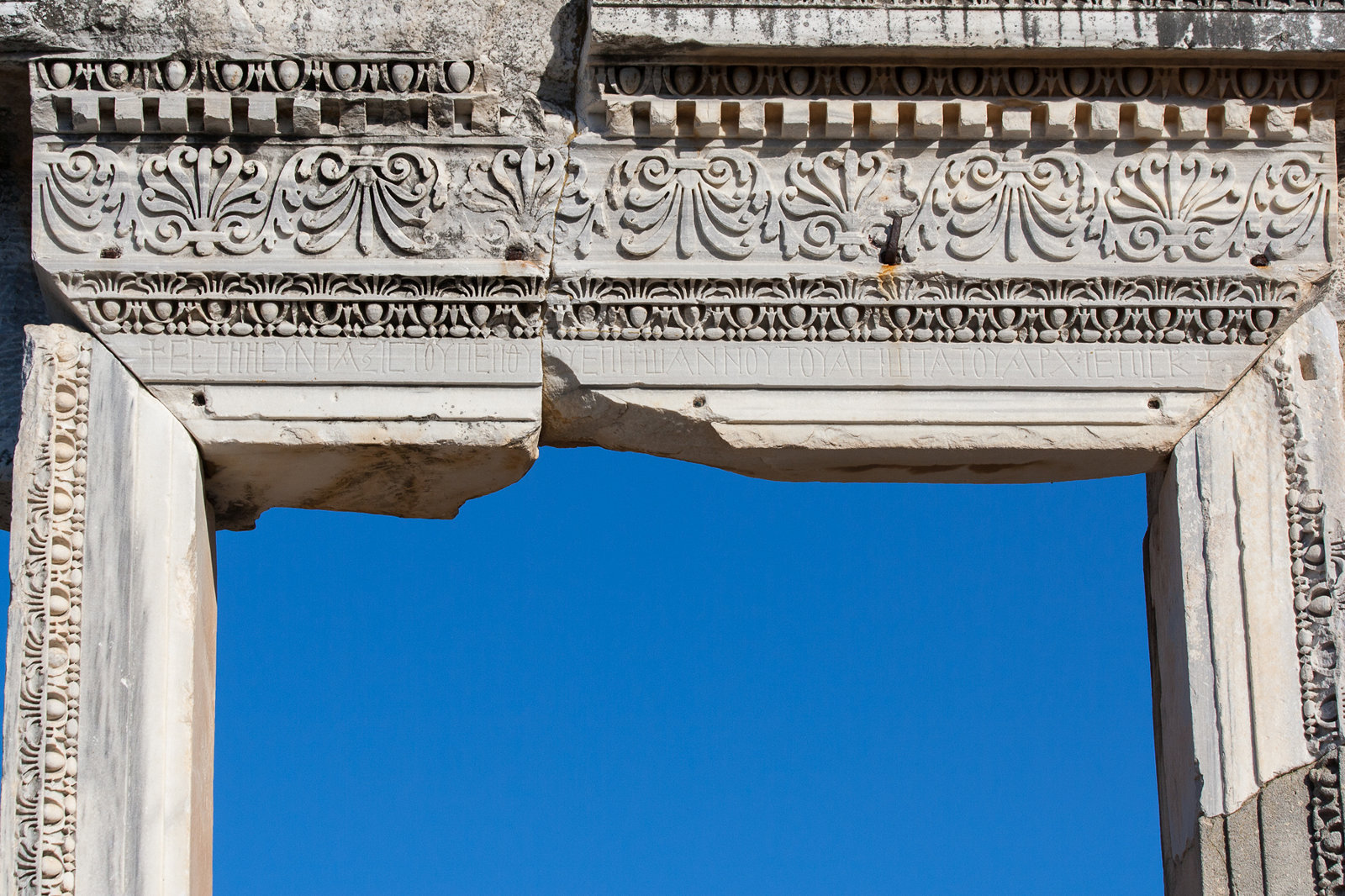 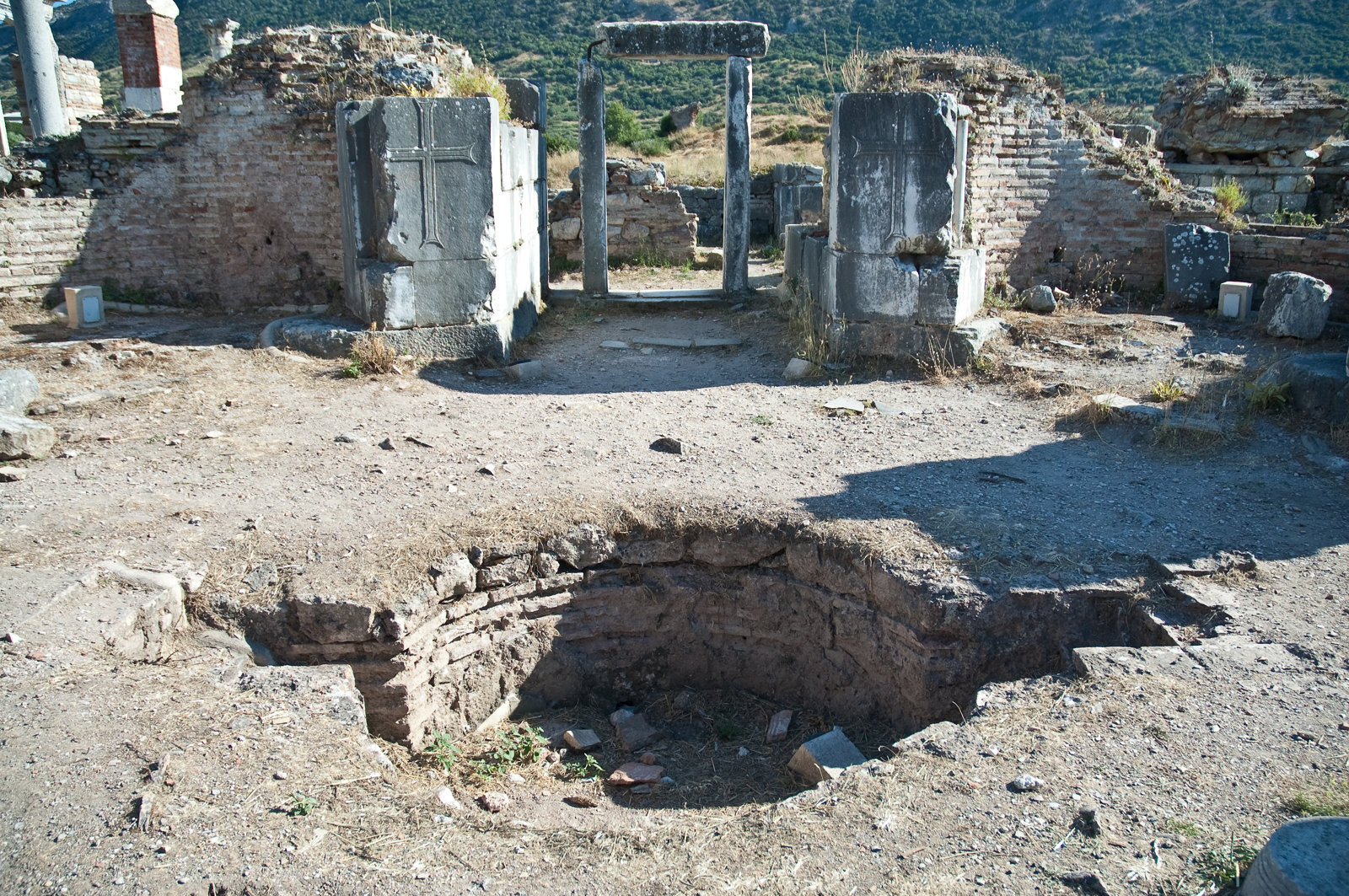 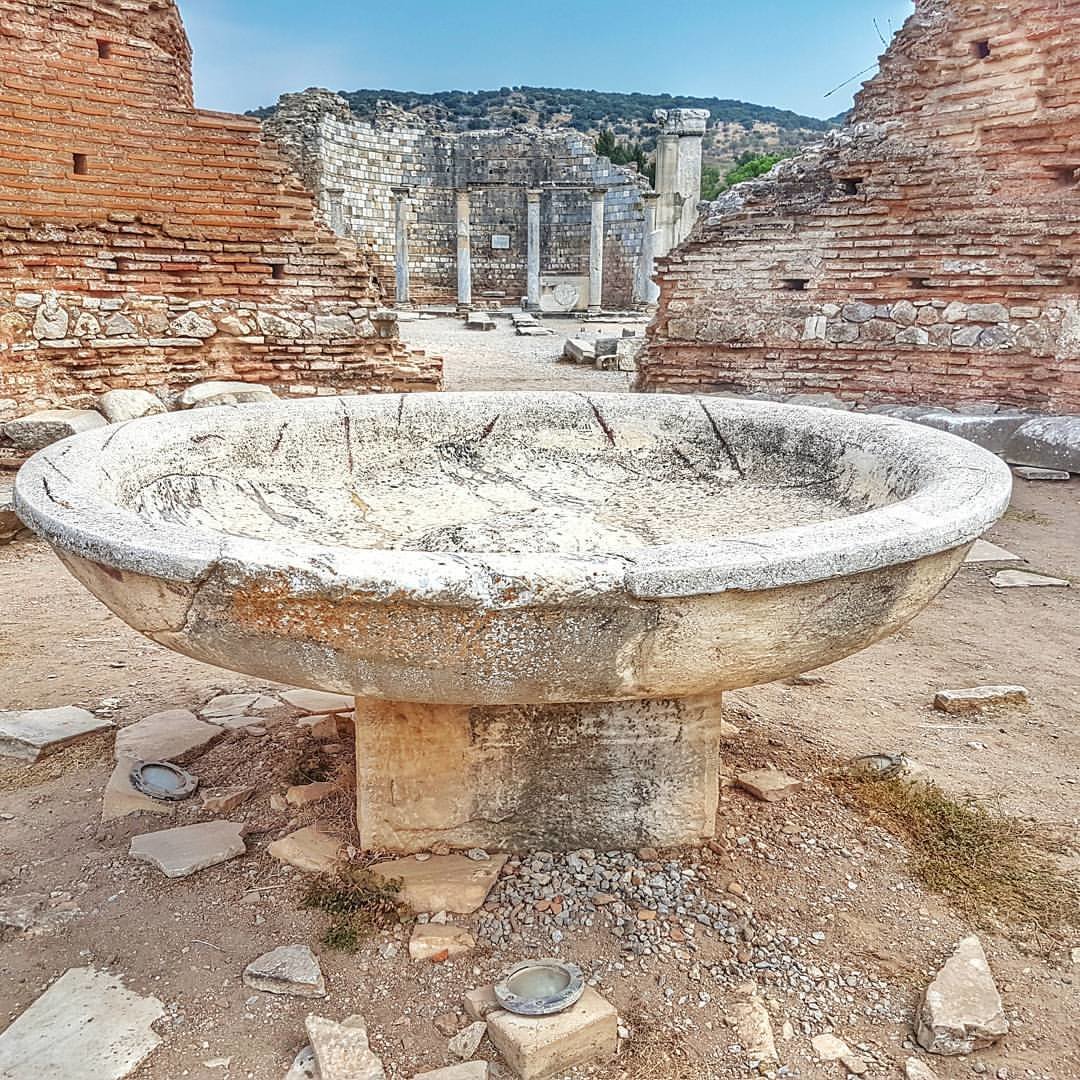 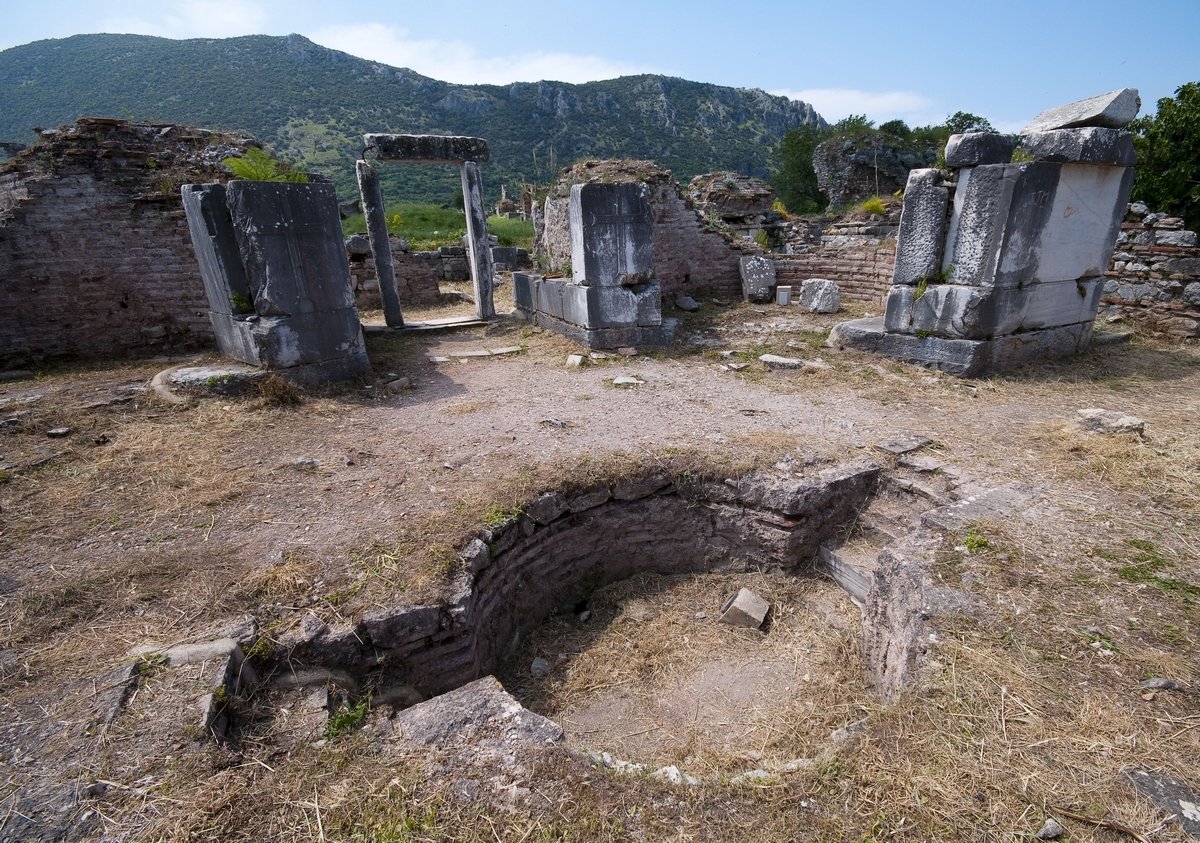 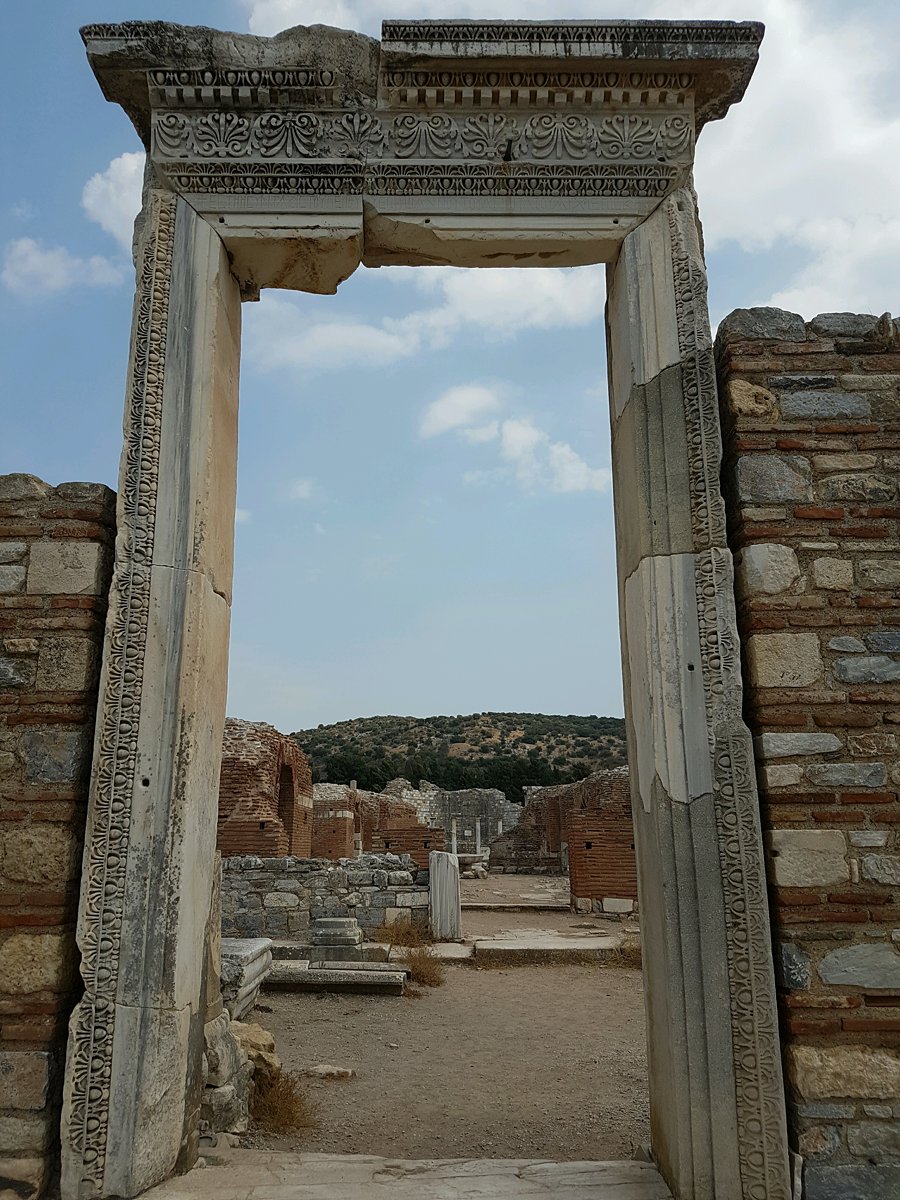 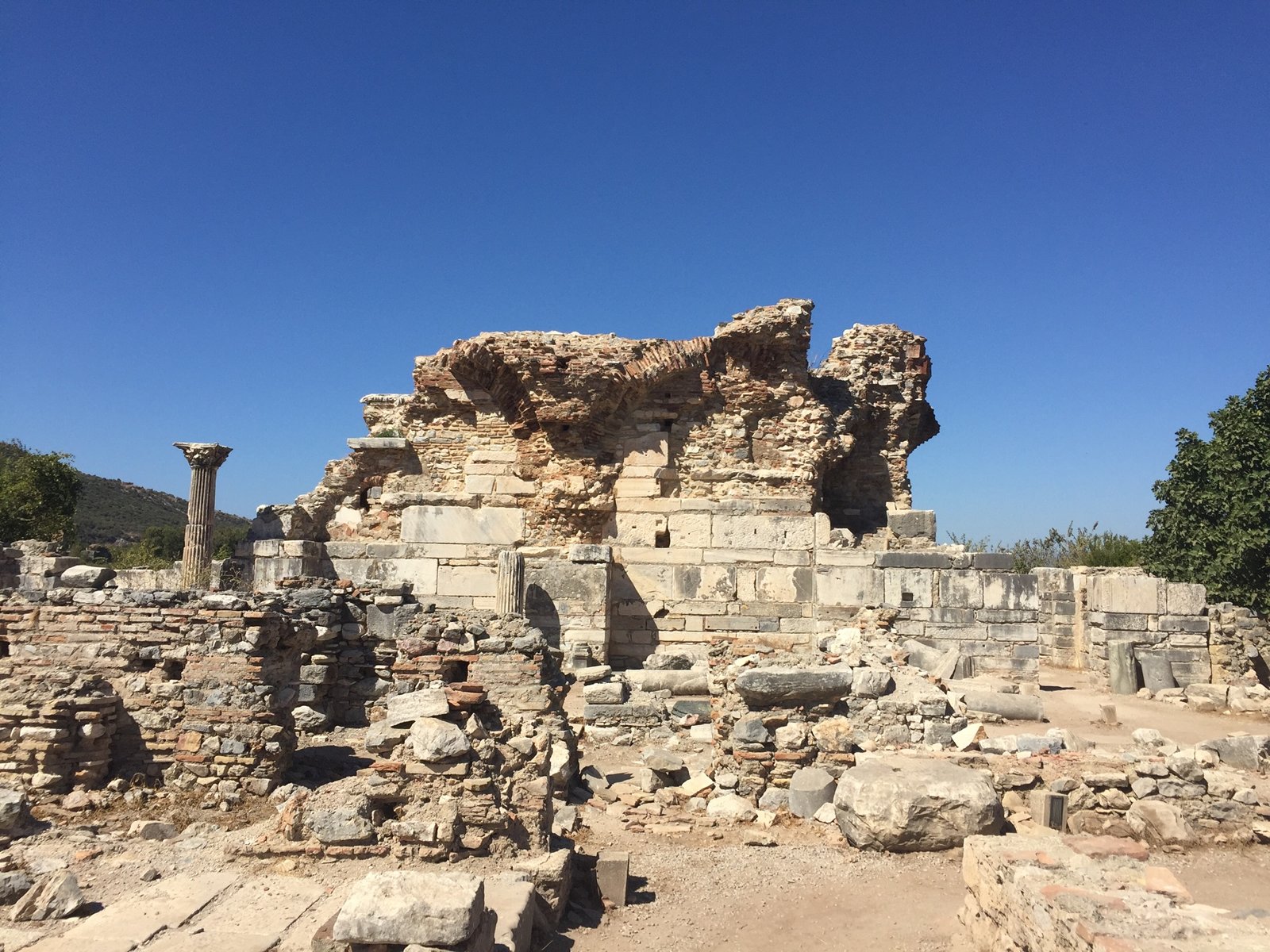 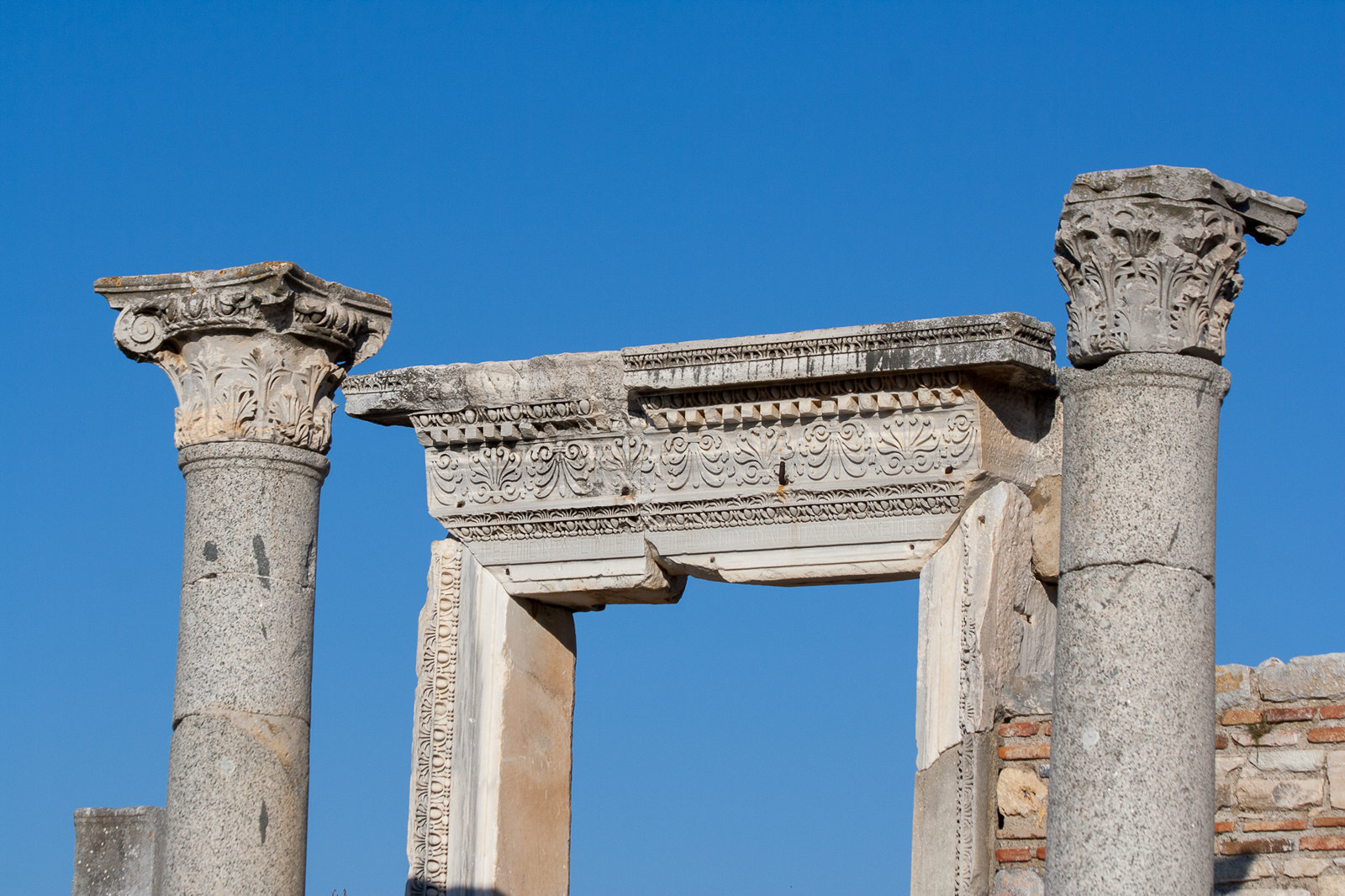 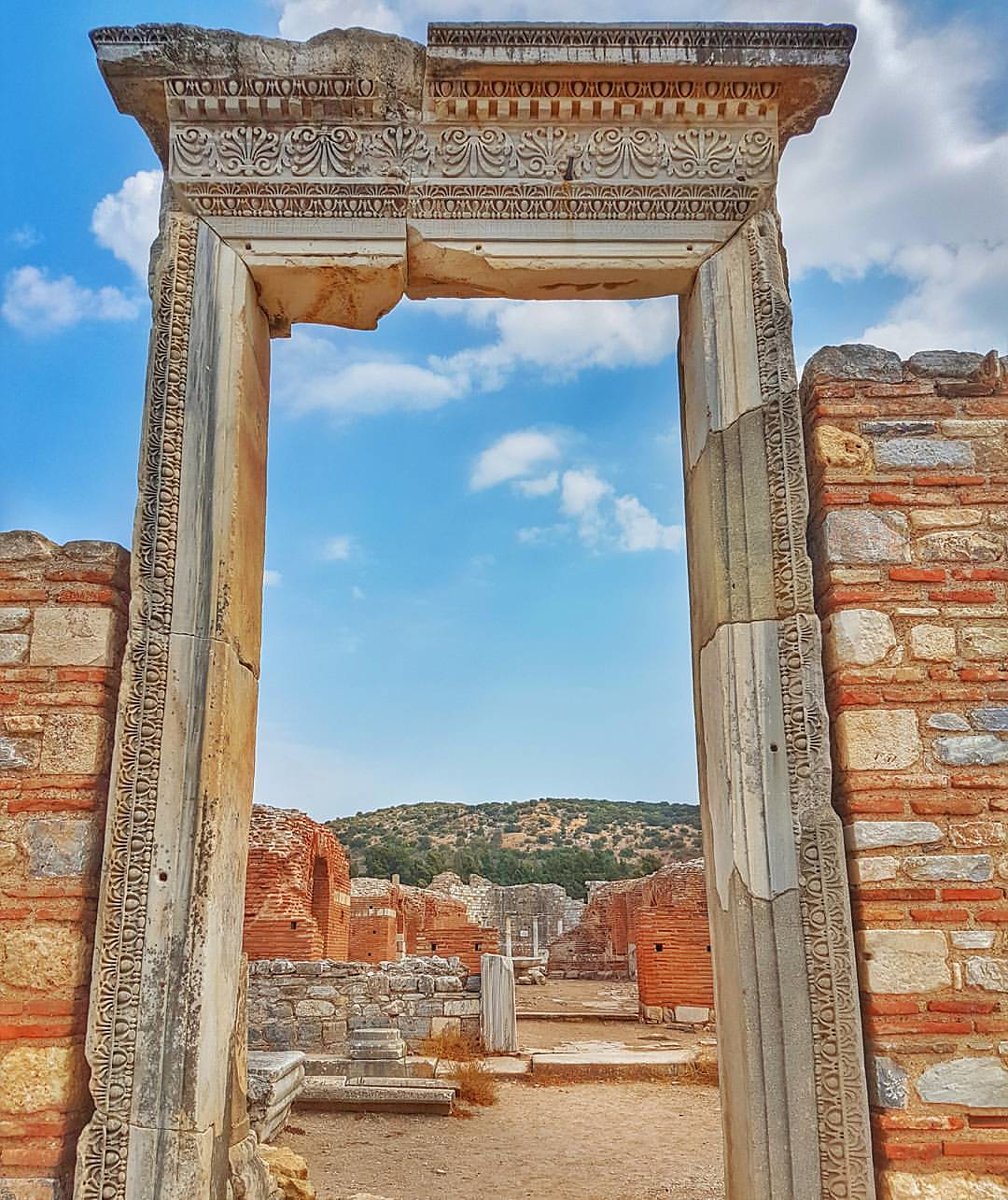 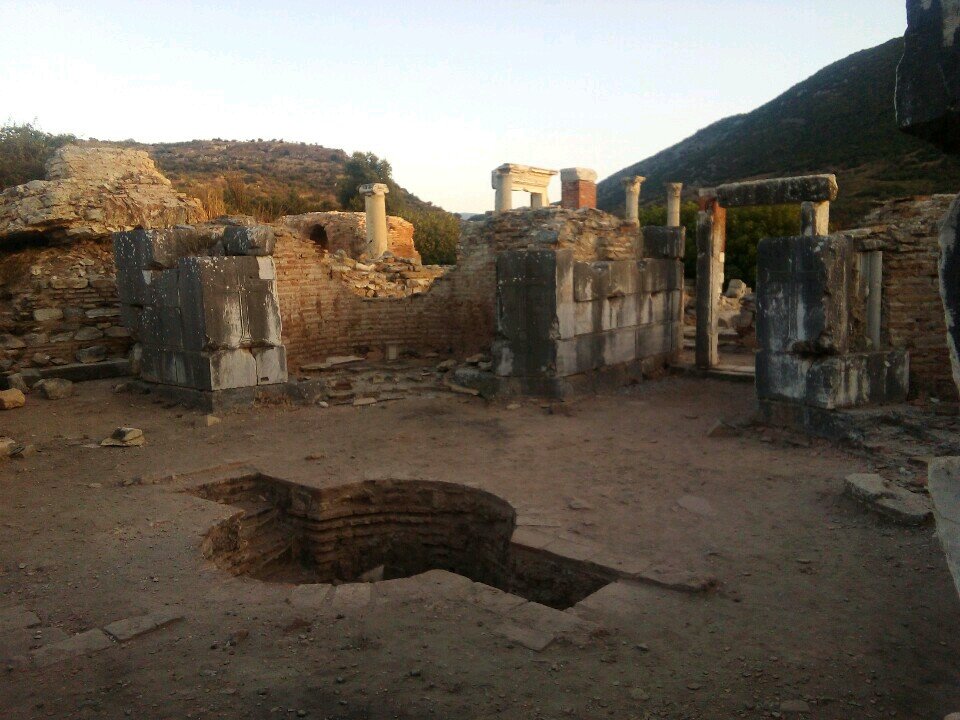 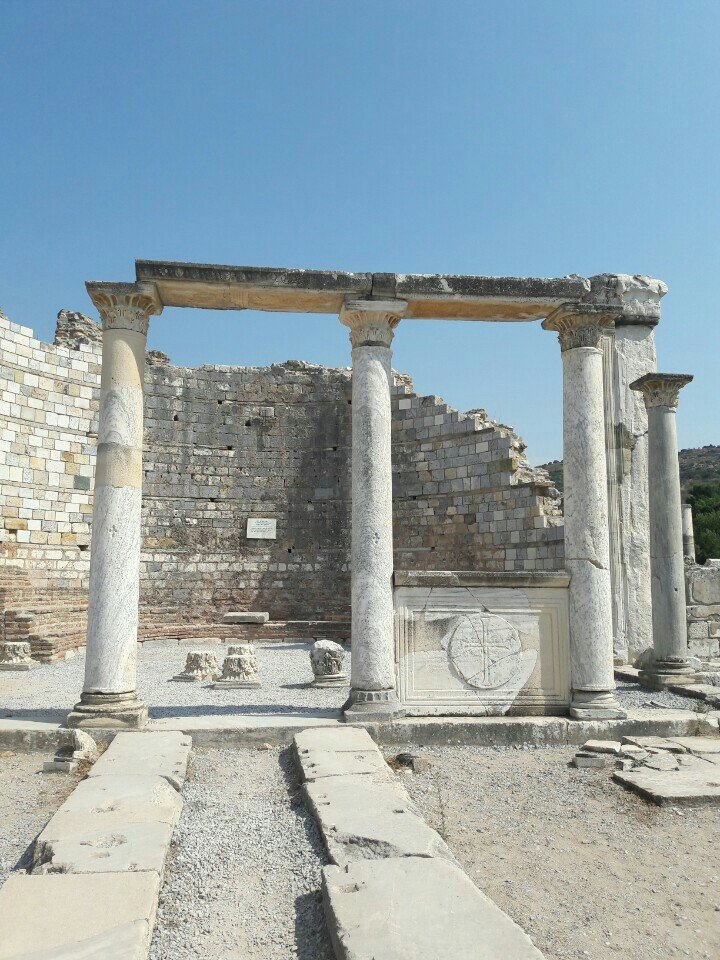 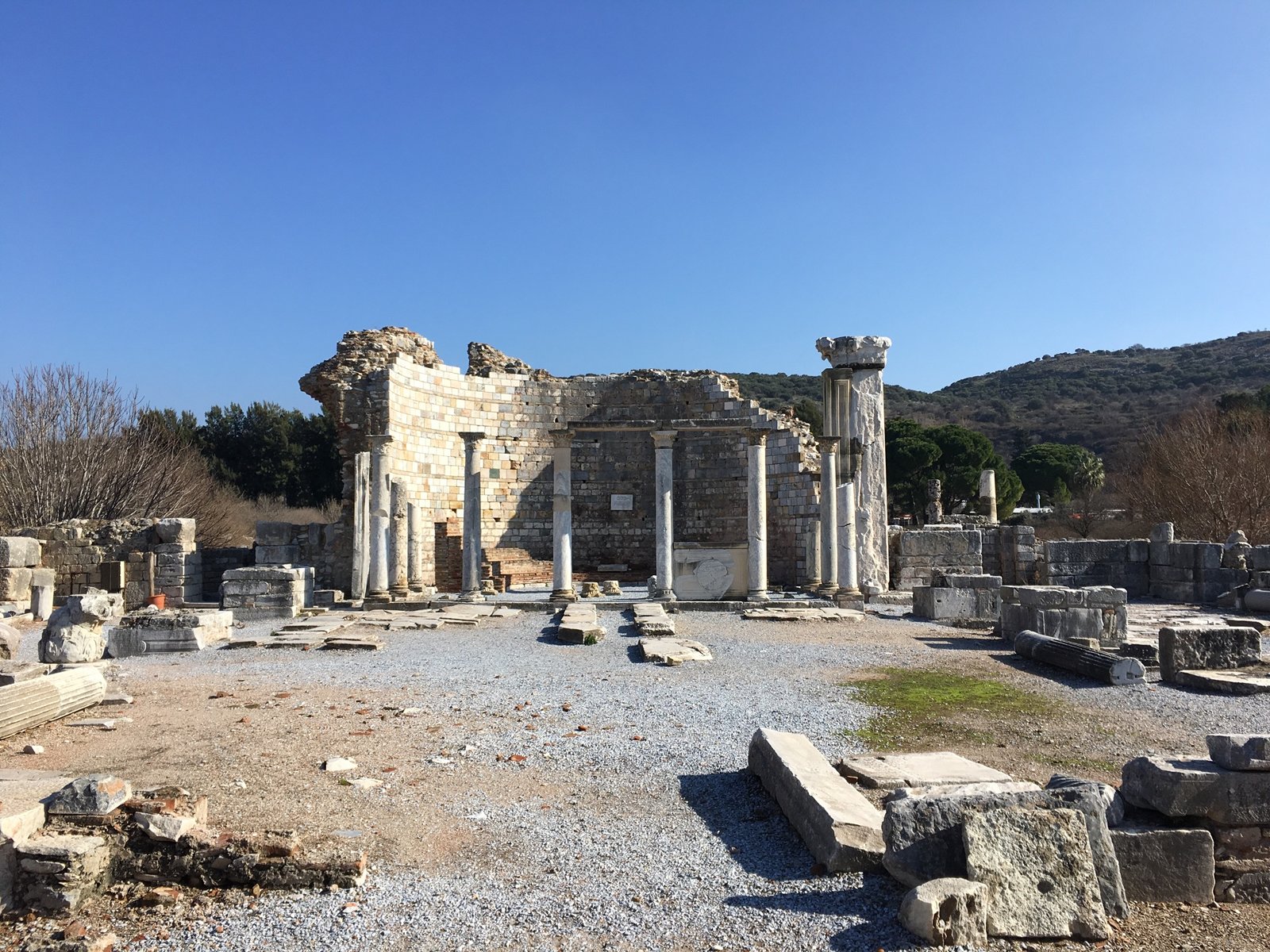 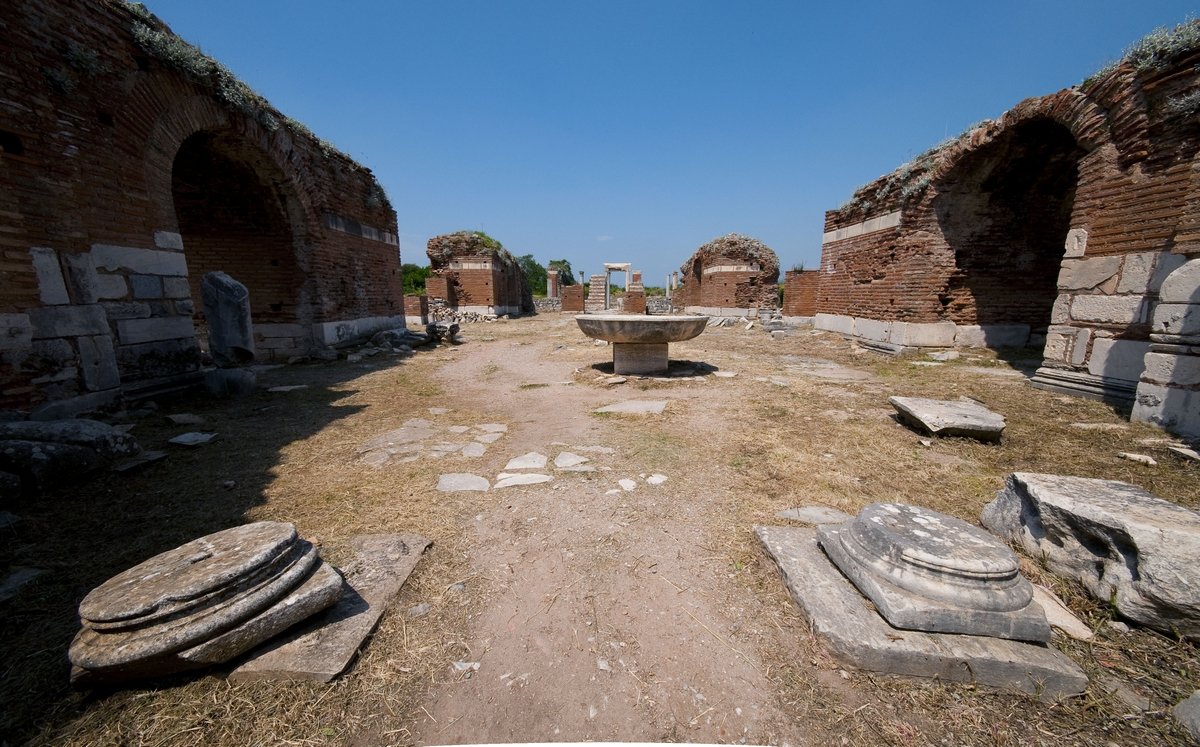 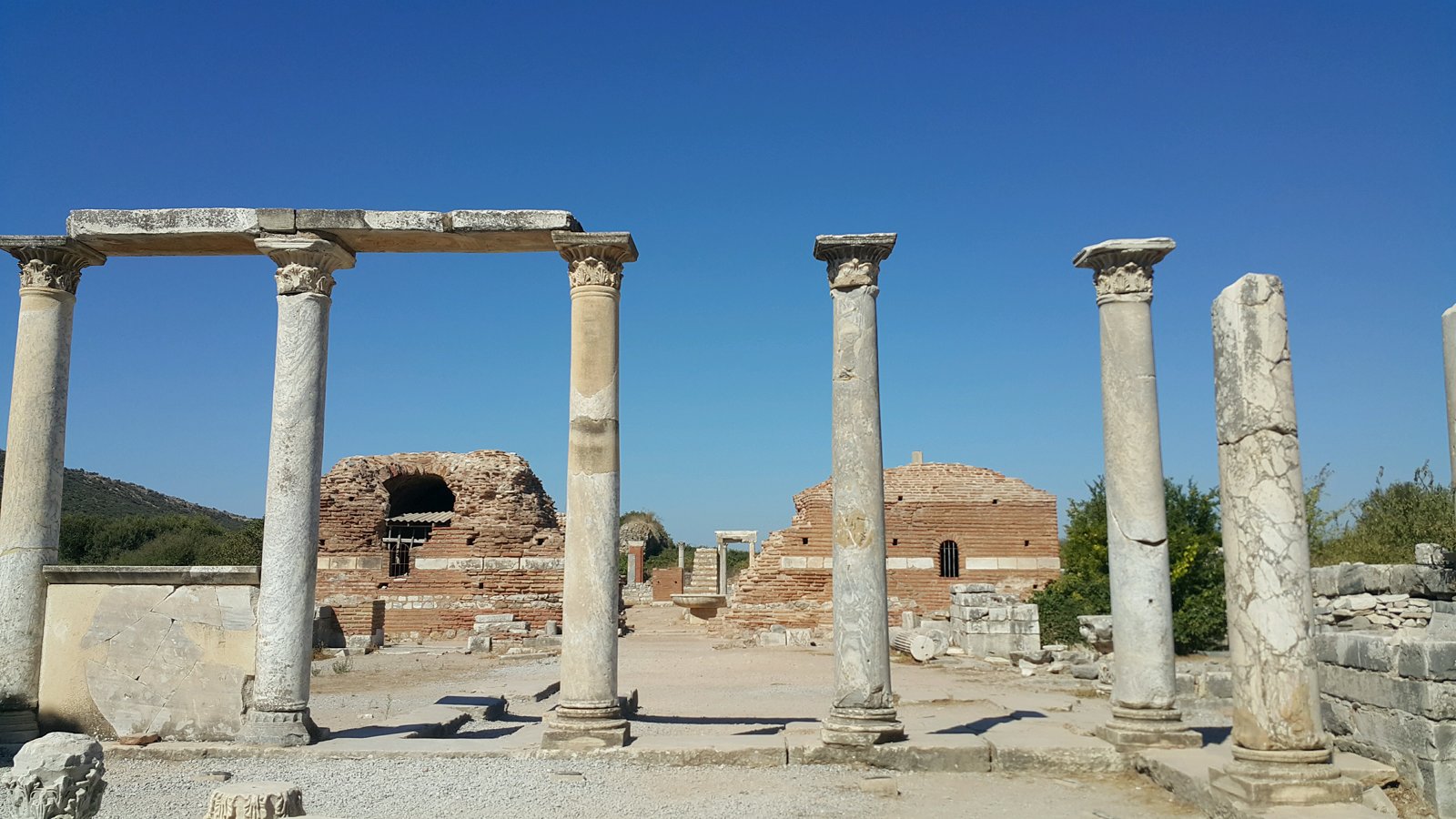 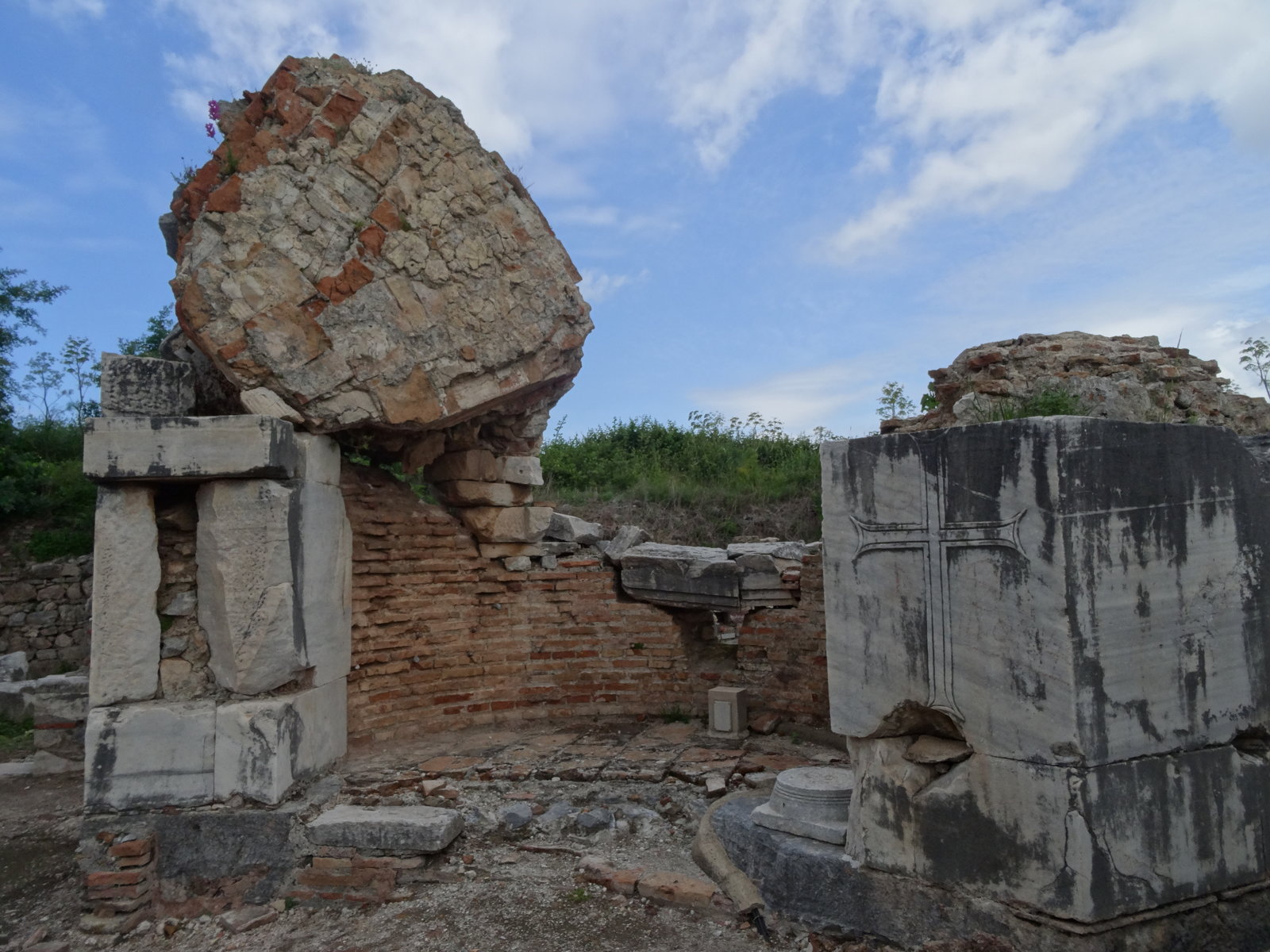 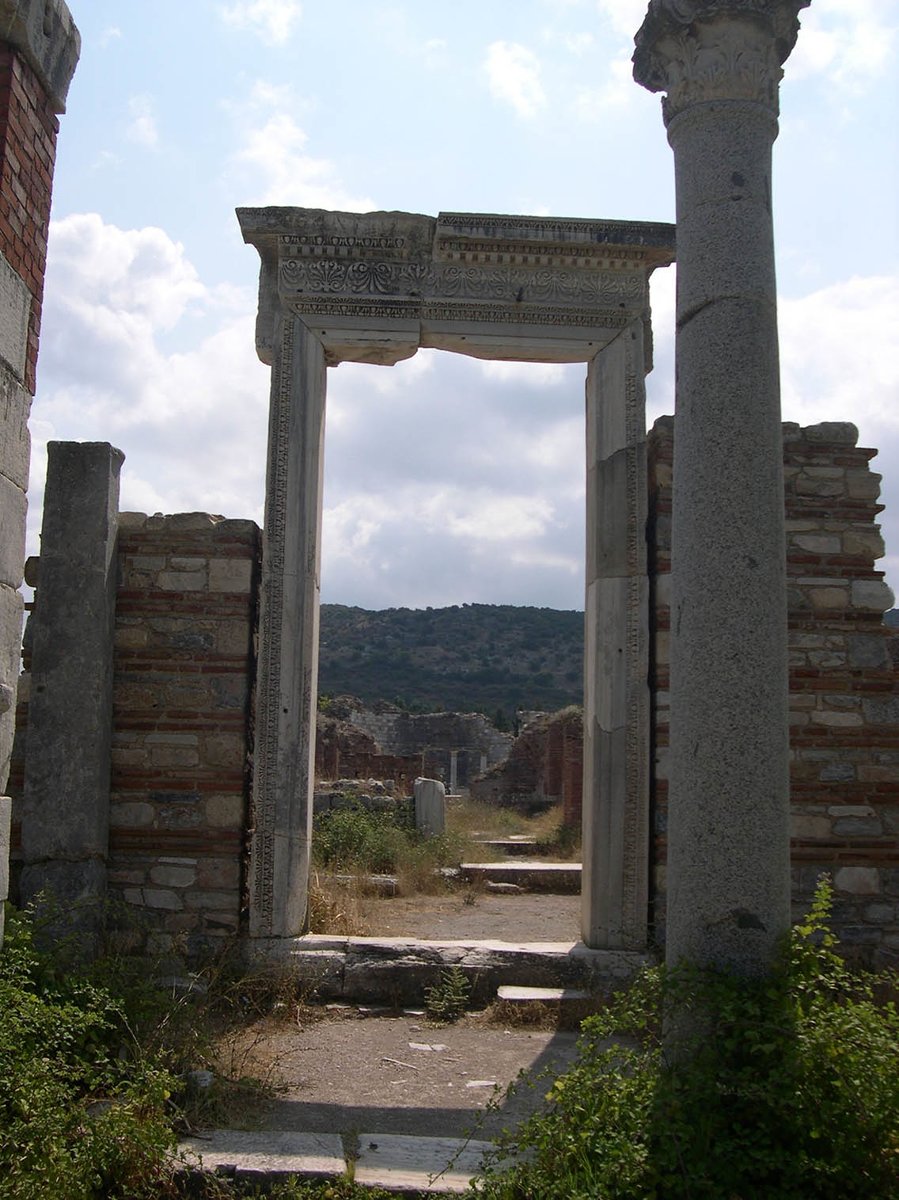 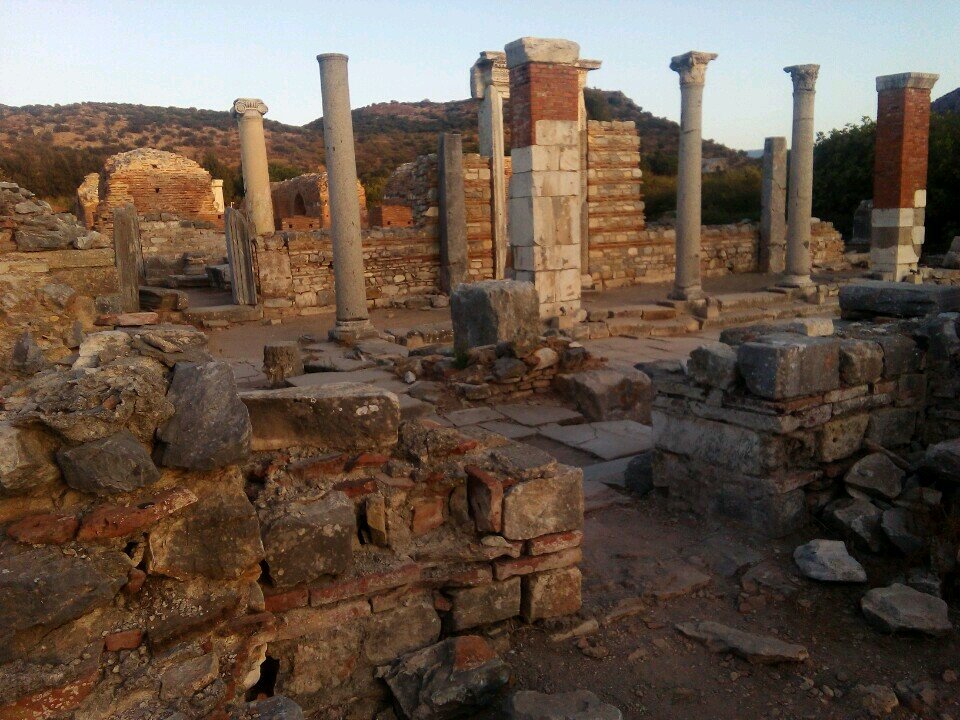