Chobe National Park is Botswana's first national park, and also the most biologically diverse. Located in the north of the country, it is Botswana's third largest park, after the Central Kalahari Game Reserve and the Gemsbok National Park, and has one of the greatest concentrations of game in all of Africa.

The park can be divided up to 4 areas, each corresponding to one distinct ecosystem:

The original inhabitants of this area were the San bushmen (also known as the Basarwa people in Botswana). They were nomadic hunter-gatherers who were constantly moving from place to place to find food sources, namely fruits, water and wild animals. Nowadays one can find San paintings inside rocky hills of the park.

At the beginning of the 20th century, the region that would become Botswana was divided into different land tenure systems. At that time, a major part of the park's area was classified as crown land. The idea of a national park to protect the varied wildlife found here as well as promote tourism first appeared in 1931. The following year, 24,000 km2 around Chobe district were officially declared non-hunting area; this area was expanded to 31,600 km2 two years later.

In 1943, heavy tsetse infestations occurred throughout the region, delaying the creation of the national park. By 1953, the project received governmental attention again: 21,000 km2 were suggested to become a game reserve. The Chobe Game Reserve was officially created in 1960, though smaller than initially desired. In 1967, the reserve was declared a national park.

At that time there were several industrial settlements in the region, especially at Serondela, where the timber industry proliferated. These settlements were gradually moved out of the park, and it was not until 1975 that the whole protected area was exempt from human activity. Nowadays traces of the prior timber industry are still visible at Serondela.

Elephants living here are Kalahari elephants, the largest in size of all known elephant populations. They are characterized by rather brittle ivory and short tusks, perhaps due to calcium deficiency in the soils.

Damage caused by the high numbers of elephants is rife in some areas. In fact, concentration is so high throughout Chobe that culls have been considered, but are too controversial and have thus far been rejected.

At dry season, these elephants sojourn in Chobe River and the Linyanti River areas. At rain season, they make a 200-km migration to the southeast stretch of the park. Their distribution zone however outreaches the park and spreads to northwestern Zimbabwe.

Tips & Hints
Arrange By:
Popular first New first
There are no tips nor hints for Chobe National Park yet. Maybe be you will be the first one to post useful information for fellow travellers? :)
5.1/10
17,971 people have been here
I've been here
Add to wishlist 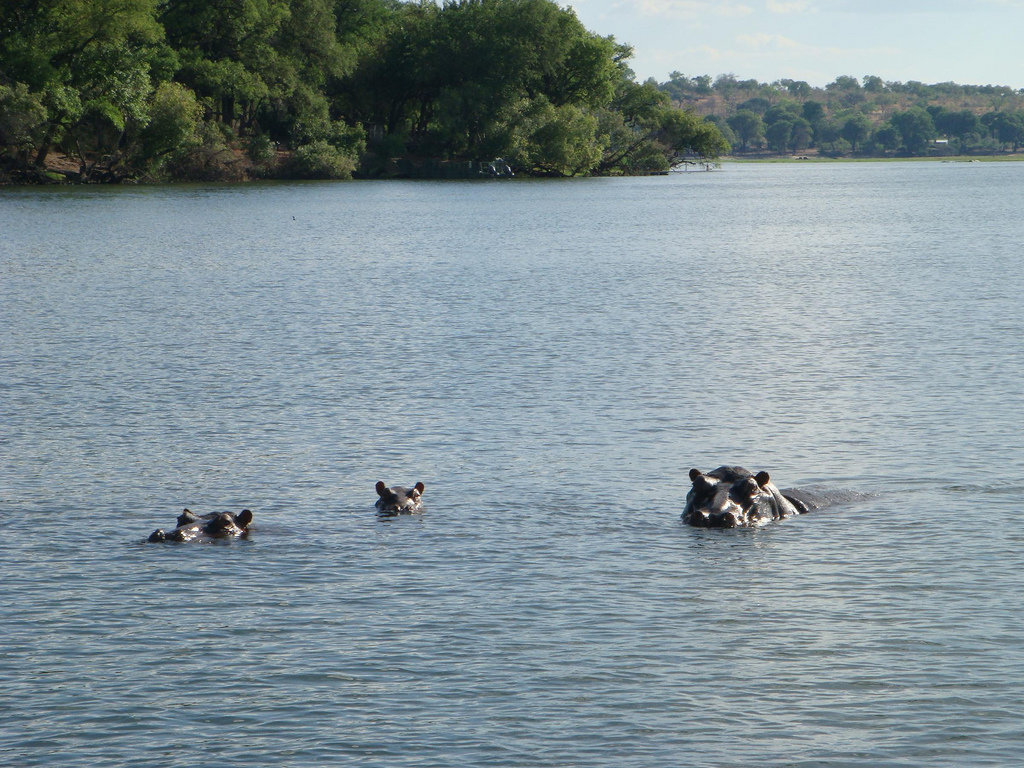 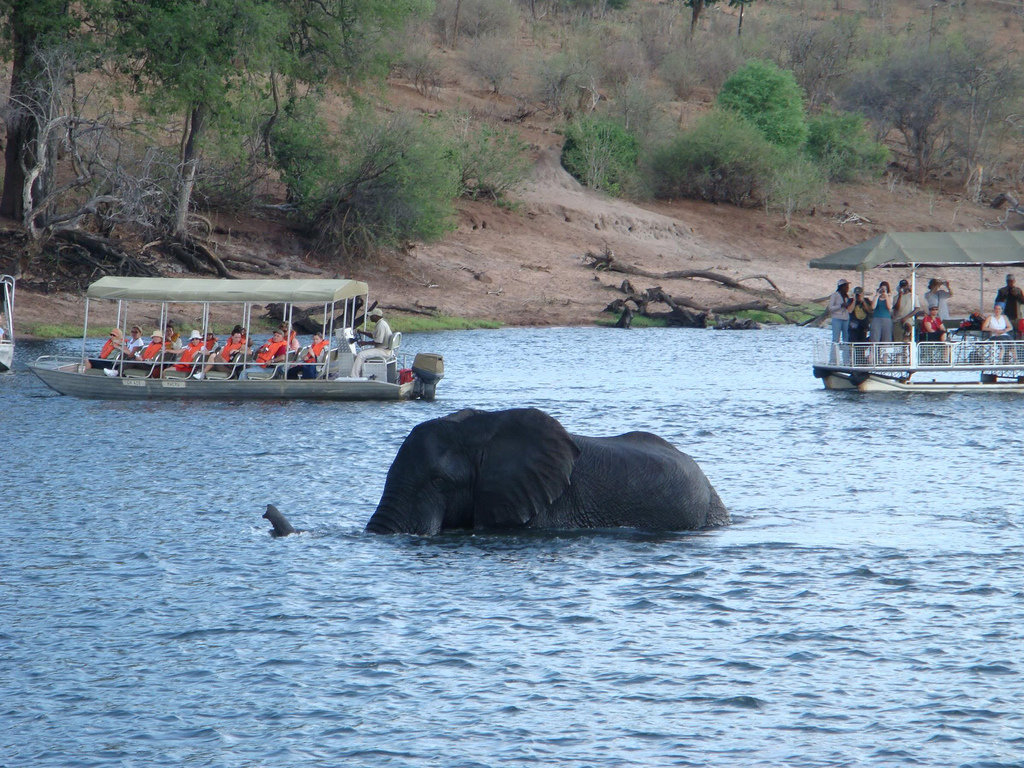 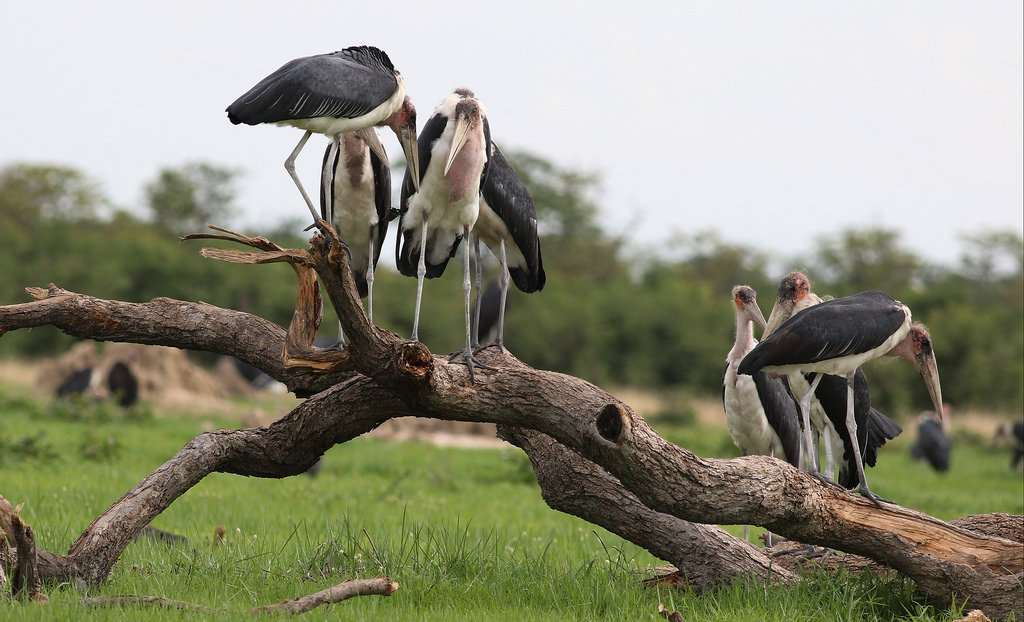 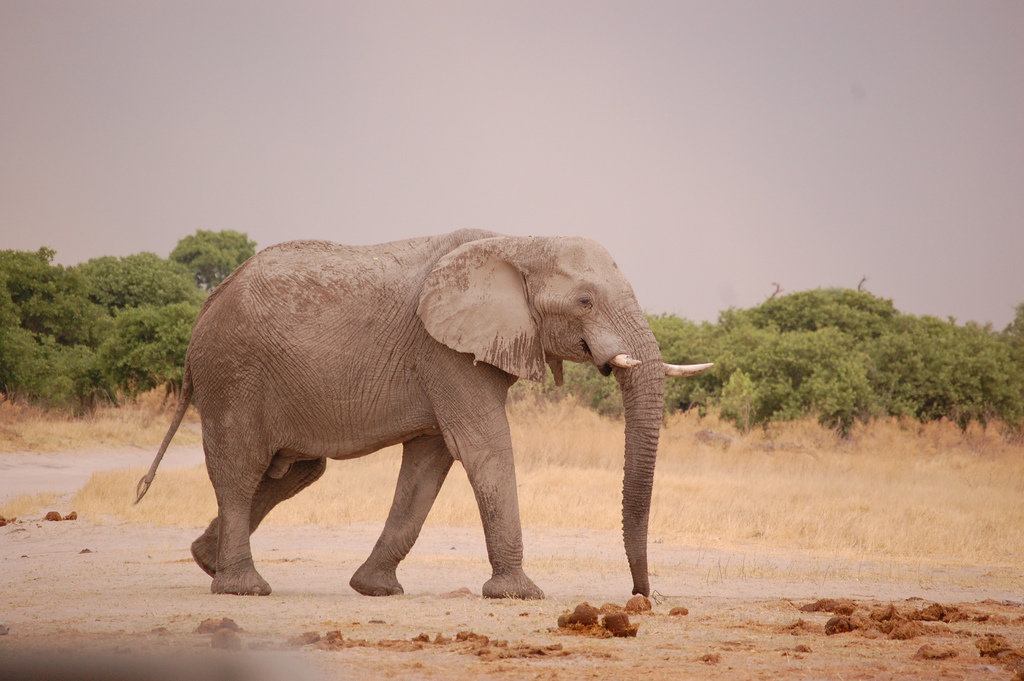 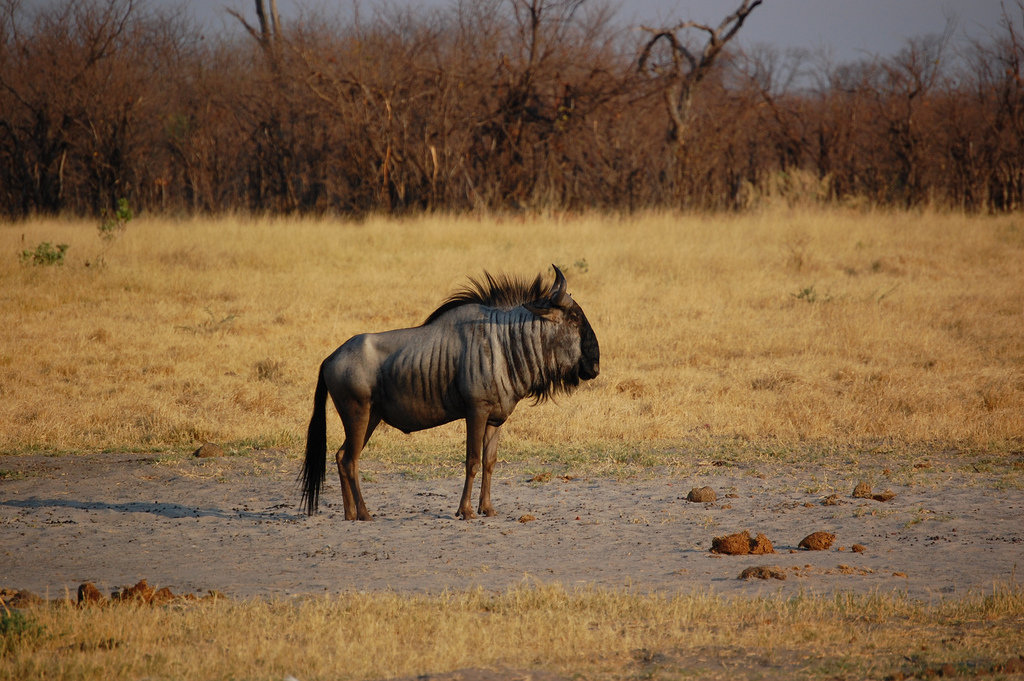 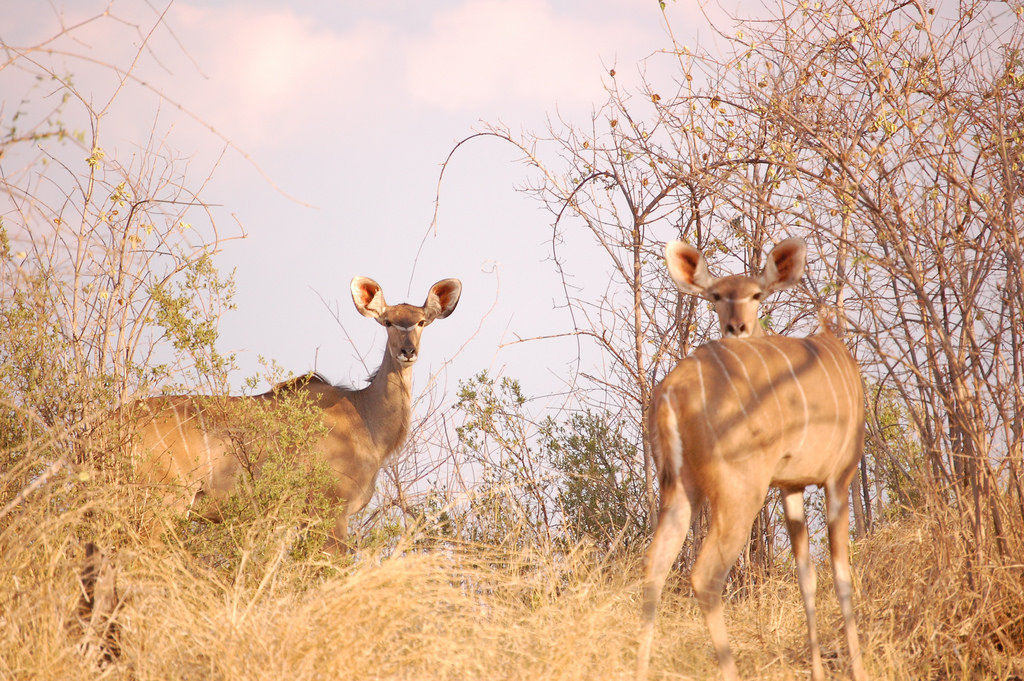