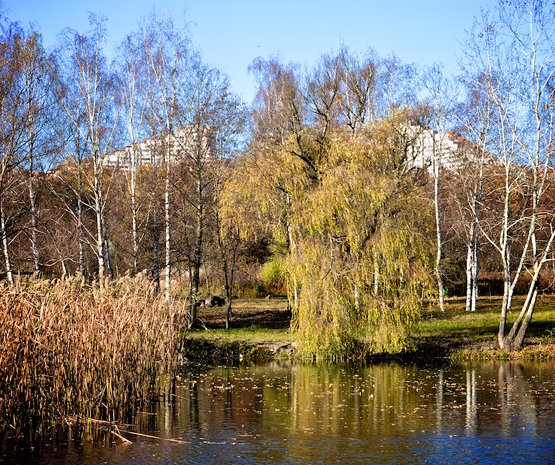 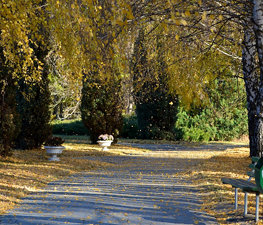 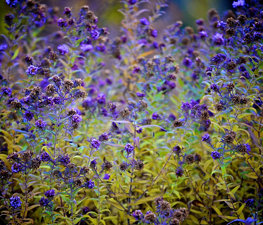 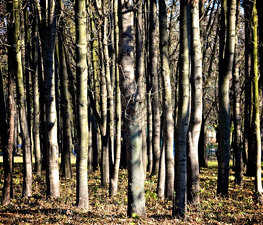 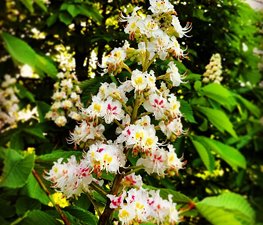 In 2001, a large portion of the botanical garden was leased to private companies, including Elat, which established a series of restaurants, playgrounds, ice cream parlors, and a zoo. The popularity of the botanical garden surged; thousands of visitors came, and between 300-400 cars entered the garden daily. The administration also reported up to 30-40 weddings per weekend.

These activities were brought to the attention of several ecological organizations in Moldova. Alexandru Ciubotaru, the director of the Botanical Garden, explained that the Academy of Science of Moldova allowed the commercialization of the garden because they were, at the time, under-budgeted by the Moldovan Government. "We only receive 800,000 lei a year and the heating alone costs 1.2 million lei," he said.Шаблон:Citequote However, because Elat dishonored many of the agreements that it signed,Шаблон:Specify the administration of the botanical garden has repeatedly asked to revoke the contract.Шаблон:Specify

In 2005, the botanical garden received 700,000 lei from the Moldovan Ministry of Finance and was able to change its heating system, reducing heating costs to about 280,000 lei.Шаблон:Specify The director said that the garden would slowly solve most of its problems on its own, refusing to renew the lease with Elat, which expired on July 7, 2005.

Muzeul Memoriei Neamului (Romanian; Museum of National Memory) is a

The Triumphal arch is a monument in Downtown Chişinău. 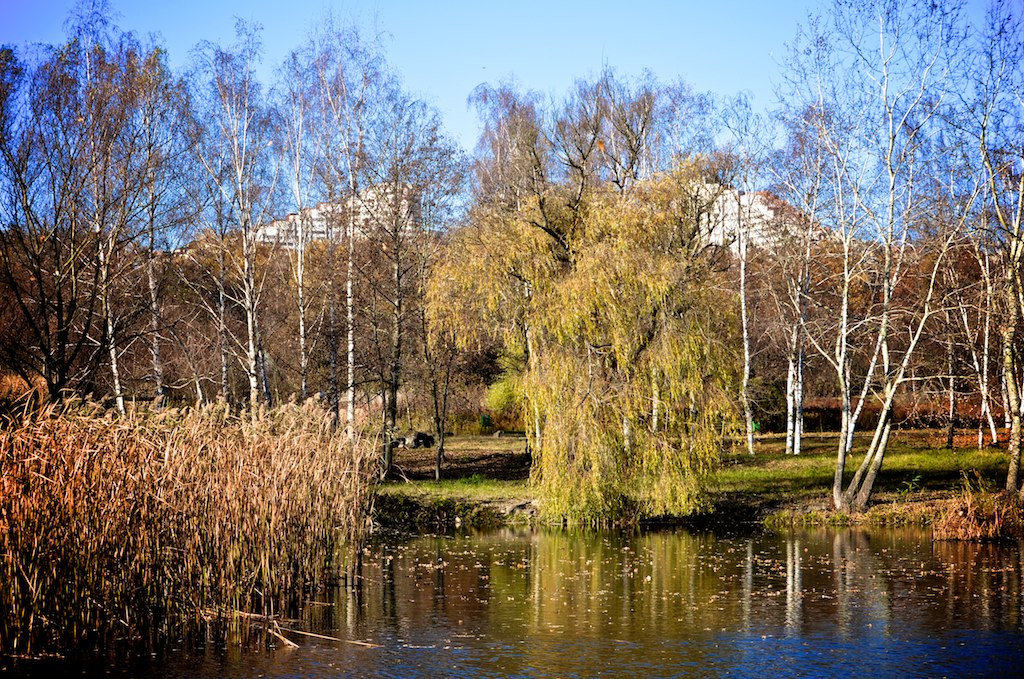 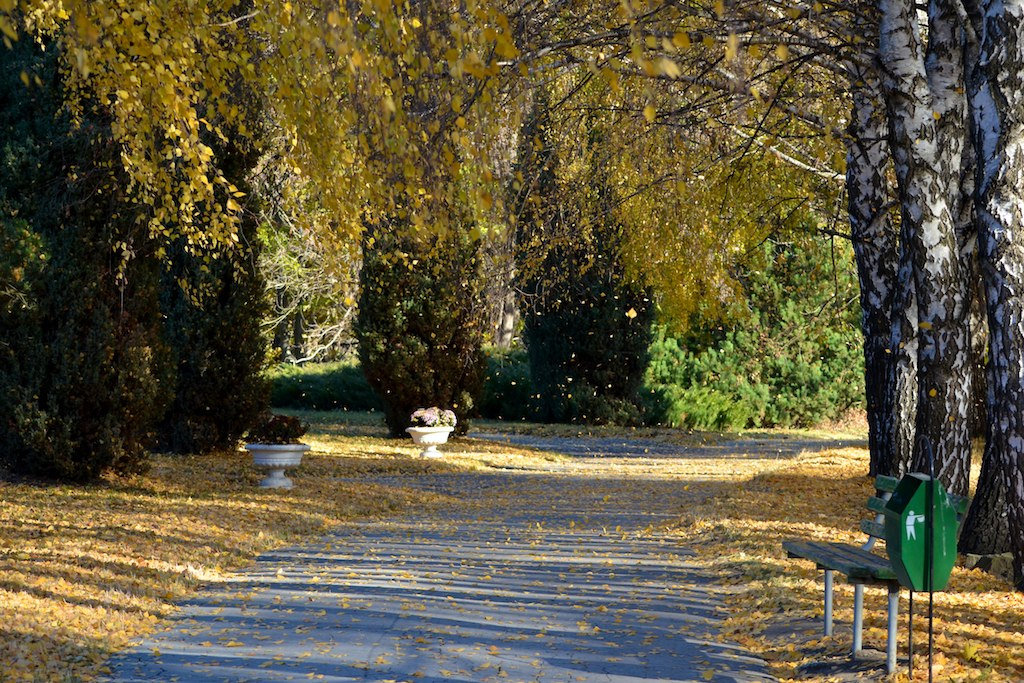 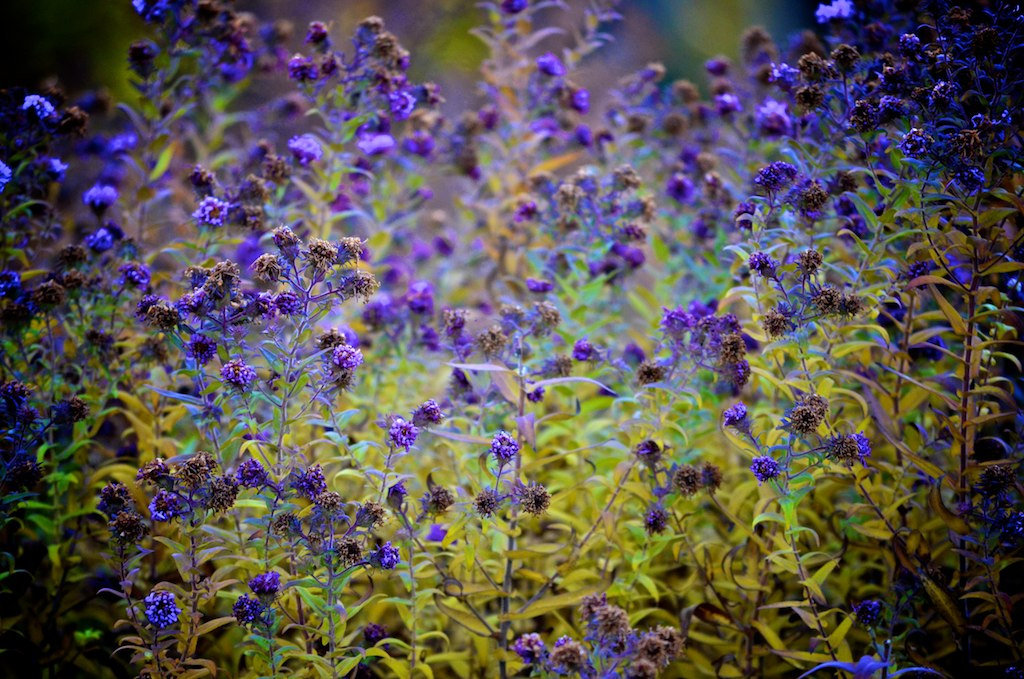 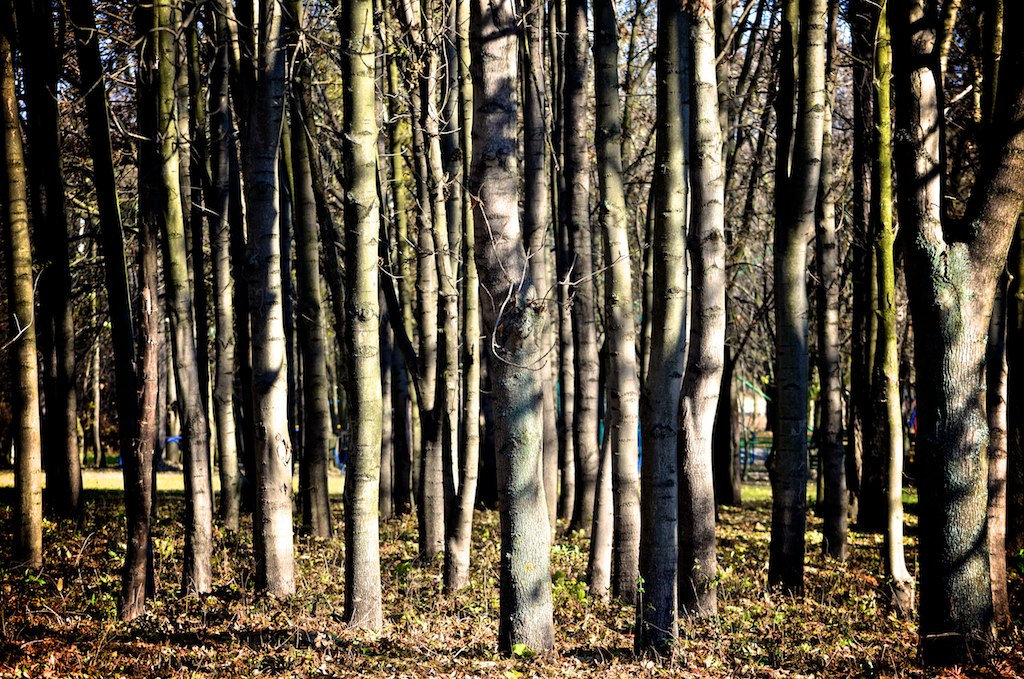 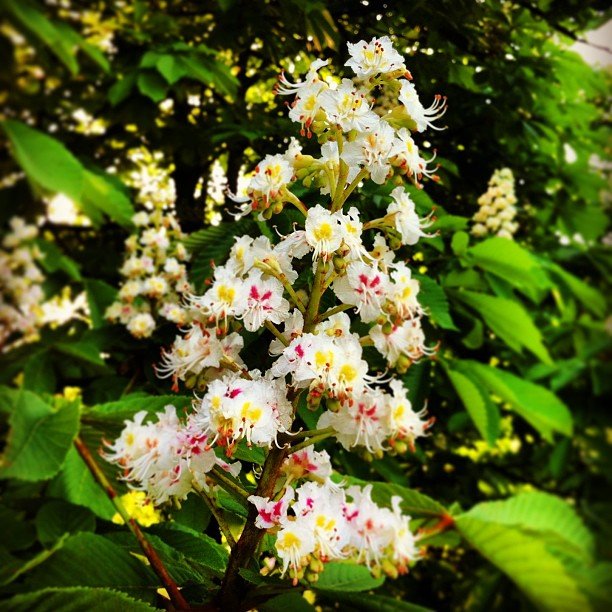 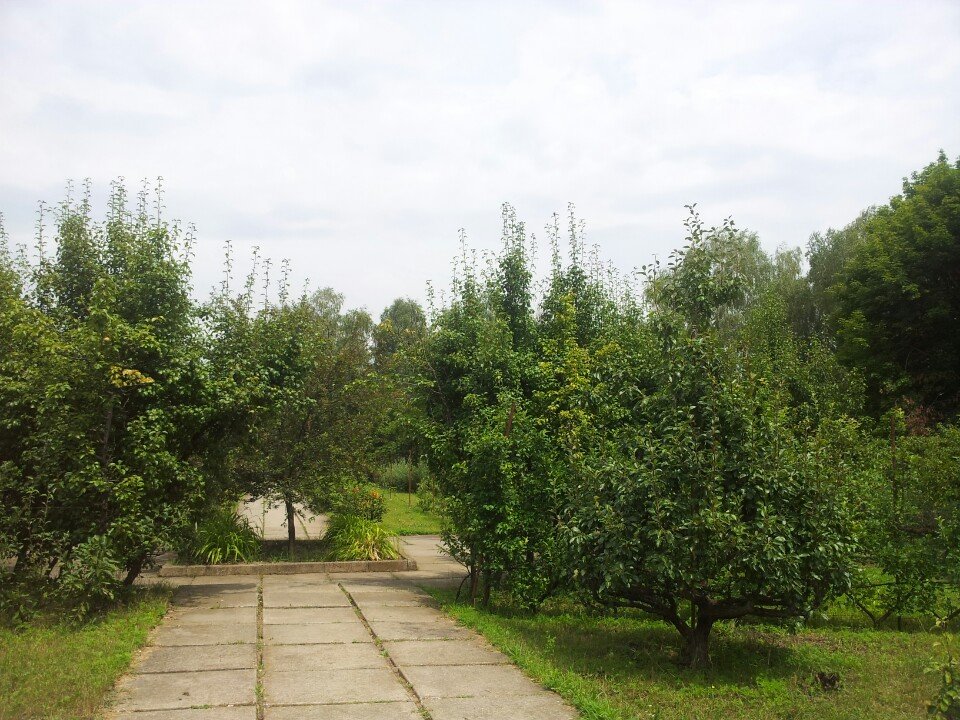