×
What are you looking for?
See all results
Castles in Chirk 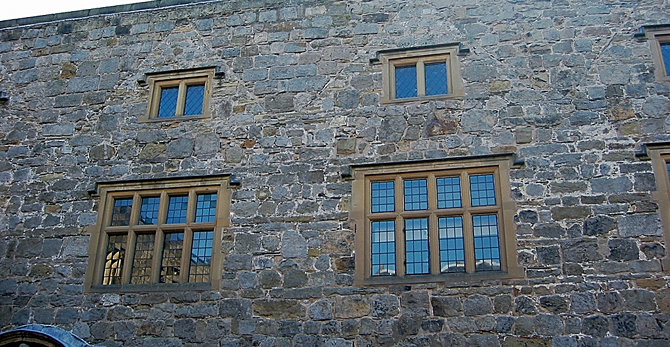 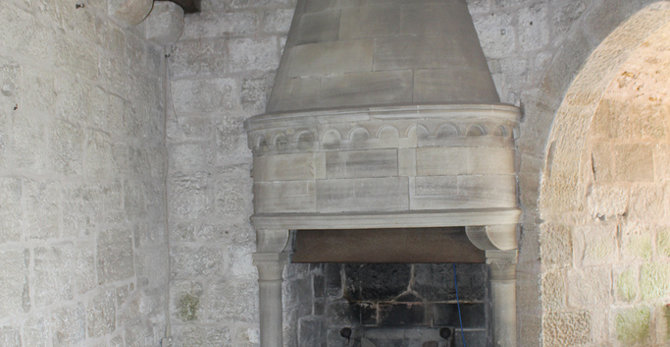 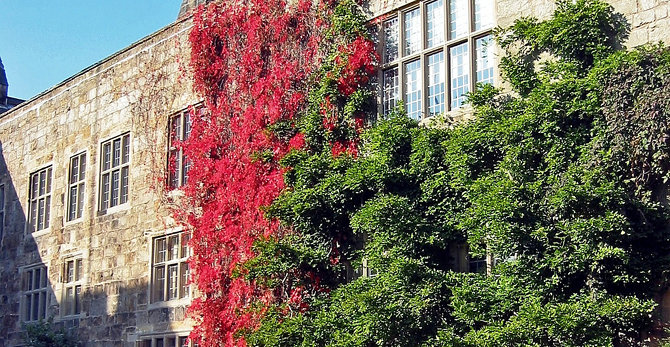 The castle was built in 1295 by Roger Mortimer, 1st Earl of March as part of King Edward I's chain of fortresses across the north of Wales. It guards the entrance to the Ceiriog Valley. It was the administrative centre for the Marcher Lordship of Chirkland

During the 1930s the Castle was home to Thomas Scott-Ellis, 8th Baron Howard de Walden, a prominent patron of the arts and champion of Welsh culture. The Myddelton family resided at Chirk Castle until 2004. Lieutenant-Colonel Ririd Myddleton was an extra equerry to Queen Elizabeth II from 1952 until his death in 1988.

The castle is presently in the ownership of the National Trust for Places of Historic Interest or Natural Beauty and is open to the public between February and October. The state rooms, towers and dungeons are staffed by well informed guides. The property is also notable for its gardens, with clipped yew hedges, herbaceous borders, rock gardens and terraces and surrounded by 18th century parkland.

See all hotels See all
Wynnstay Hotel and Spa

The Horseshoe Falls (grid reference SJ195433) is an artificially

Whittington Castle is a castle in northern Shropshire, England, owned

Erddig Hall is a National Trust property on the outskirts of Wrexham,

Bersham Ironworks were large ironworks at Bersham, near Wrexham, North

Sudeley Castle is a castle located near Winchcombe, Gloucestershire,

Castle Drogo is a country house near Drewsteignton, Devon, England. It 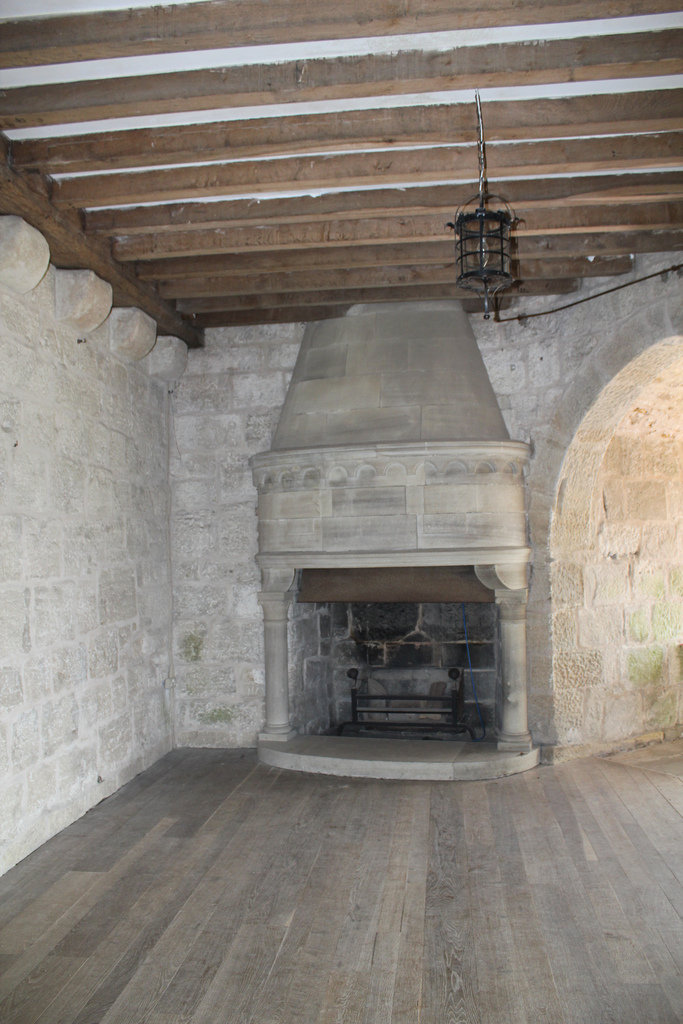 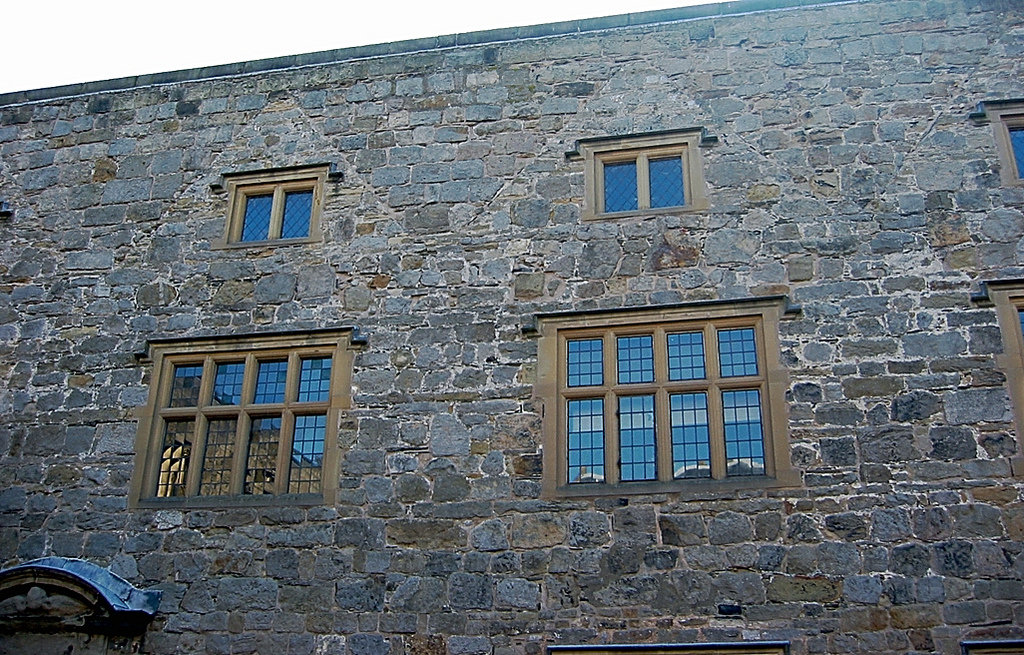 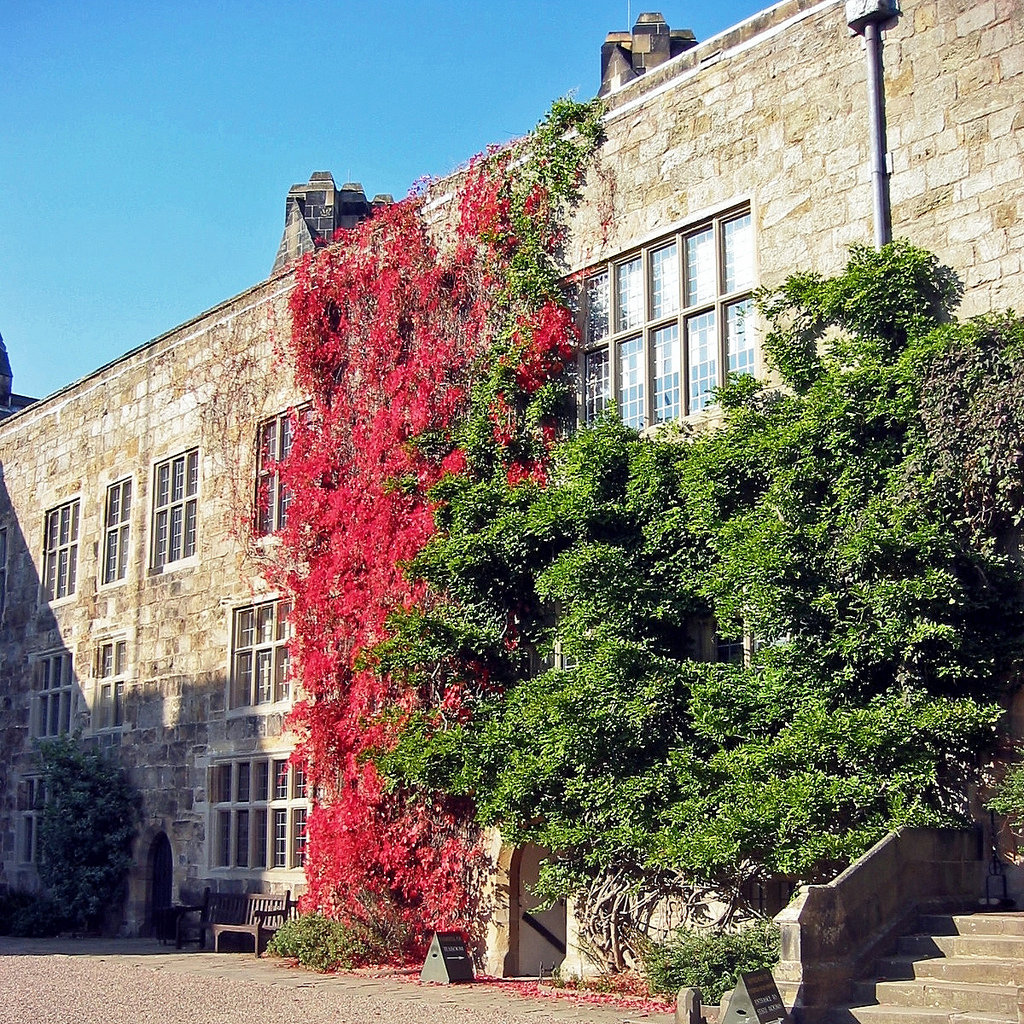 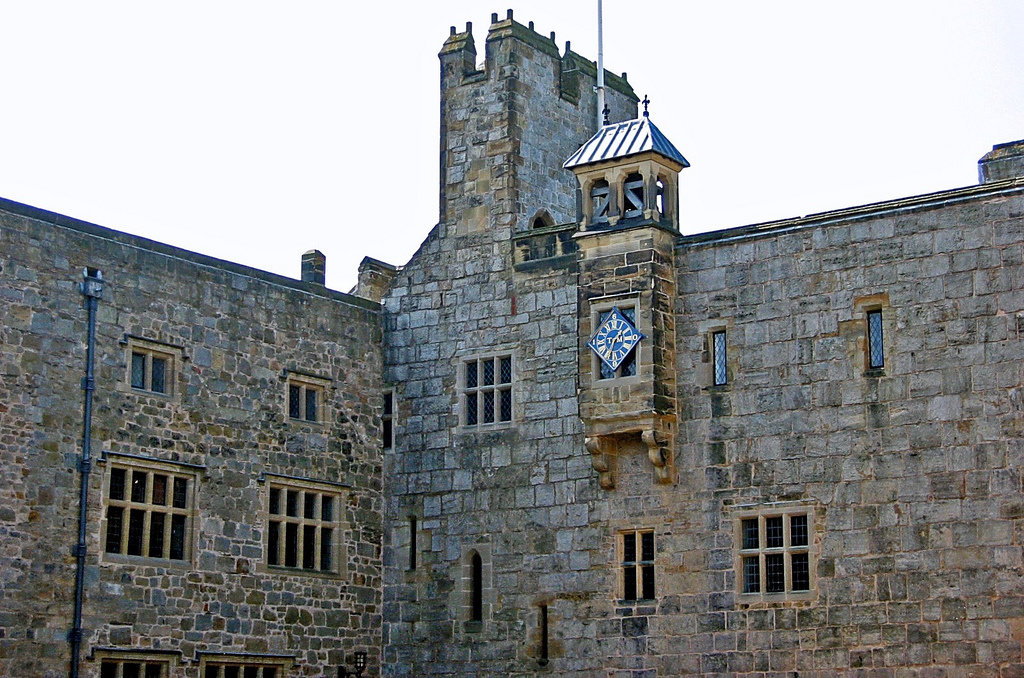 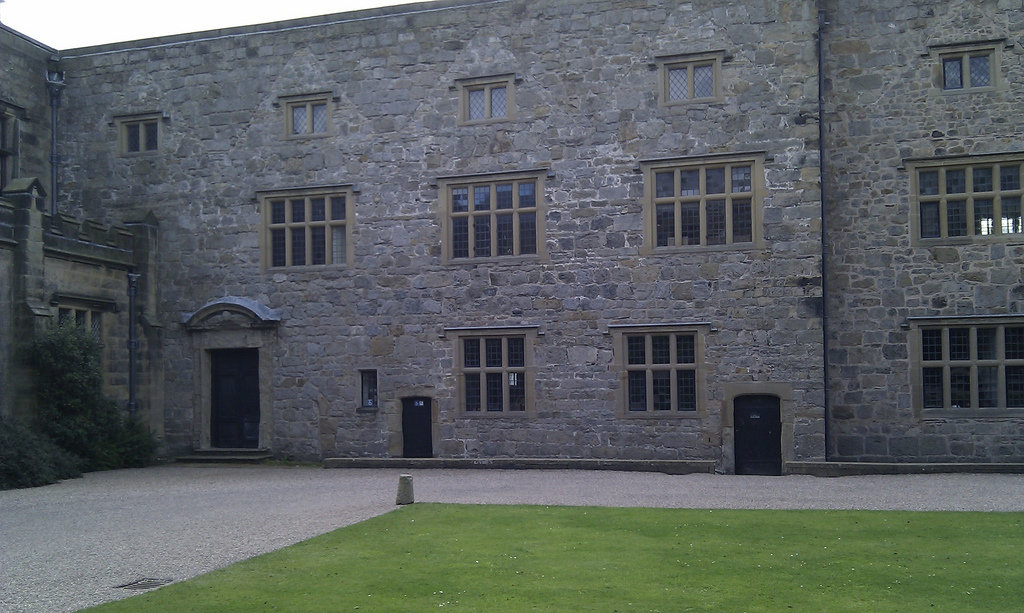 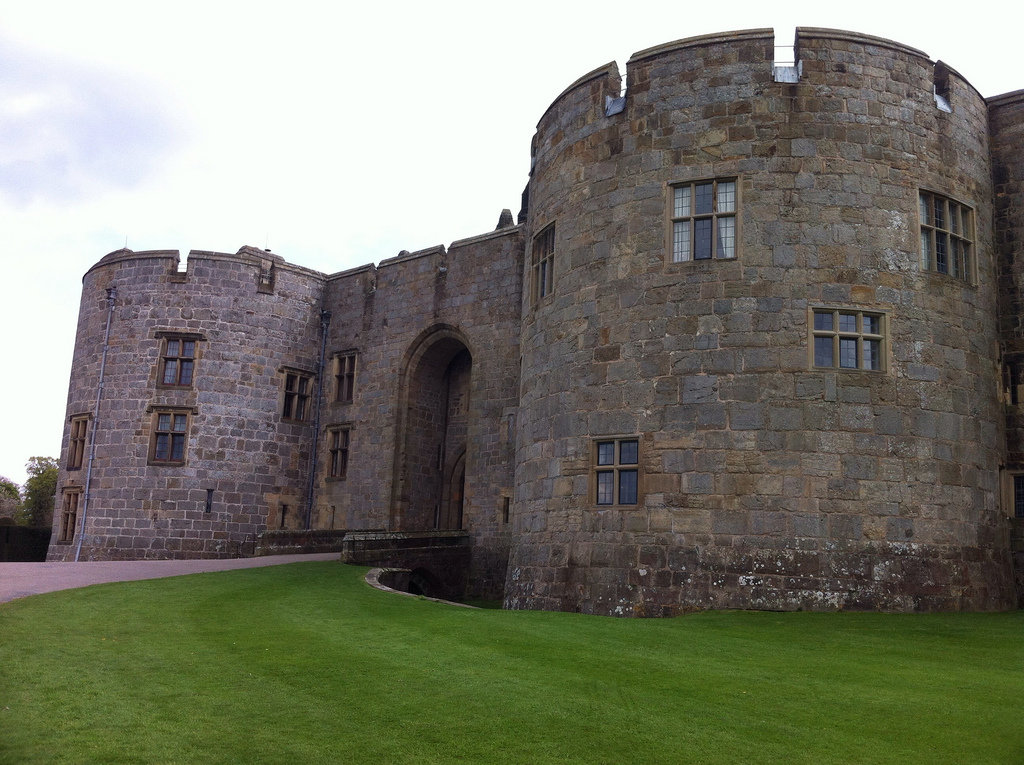 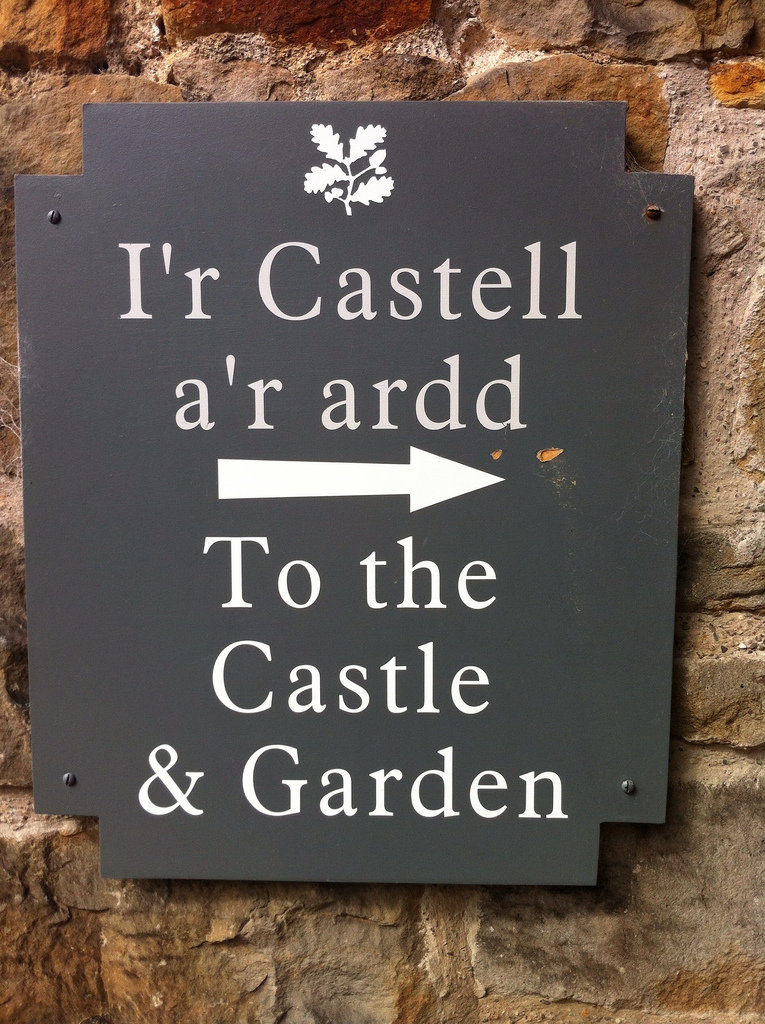 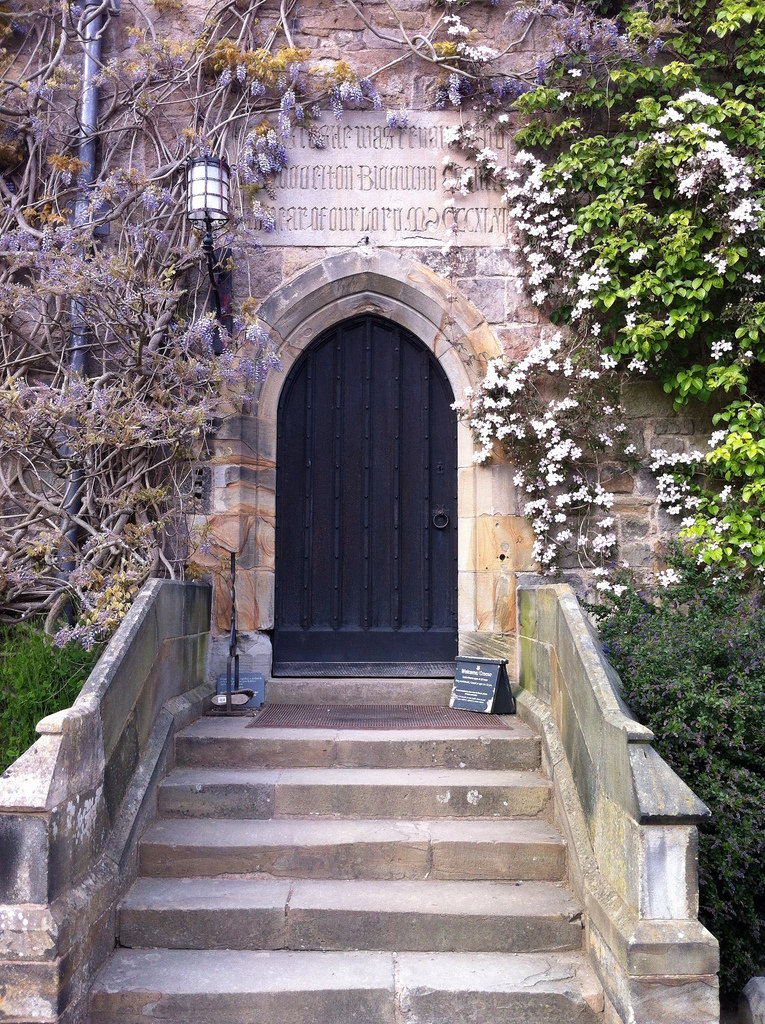 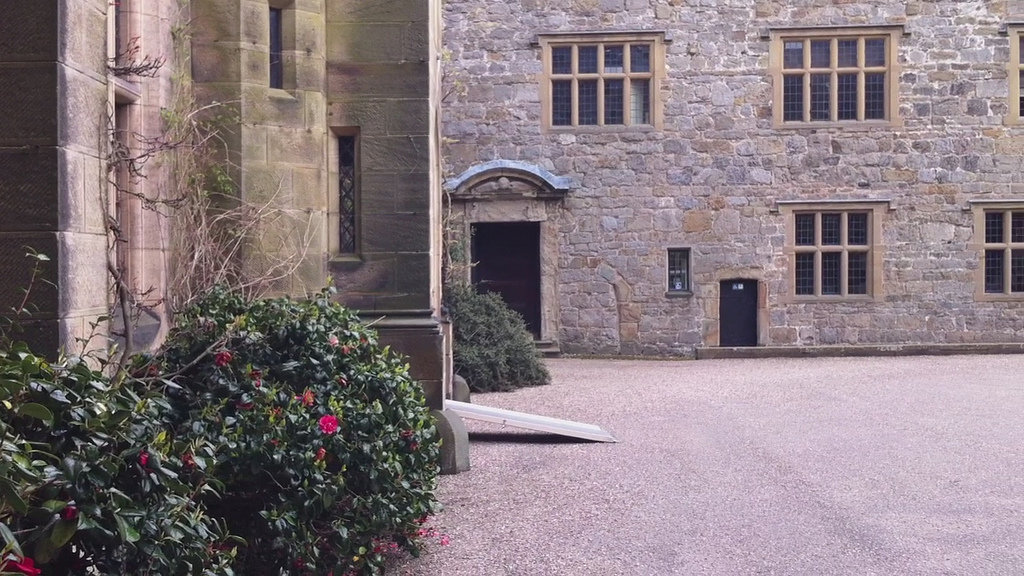 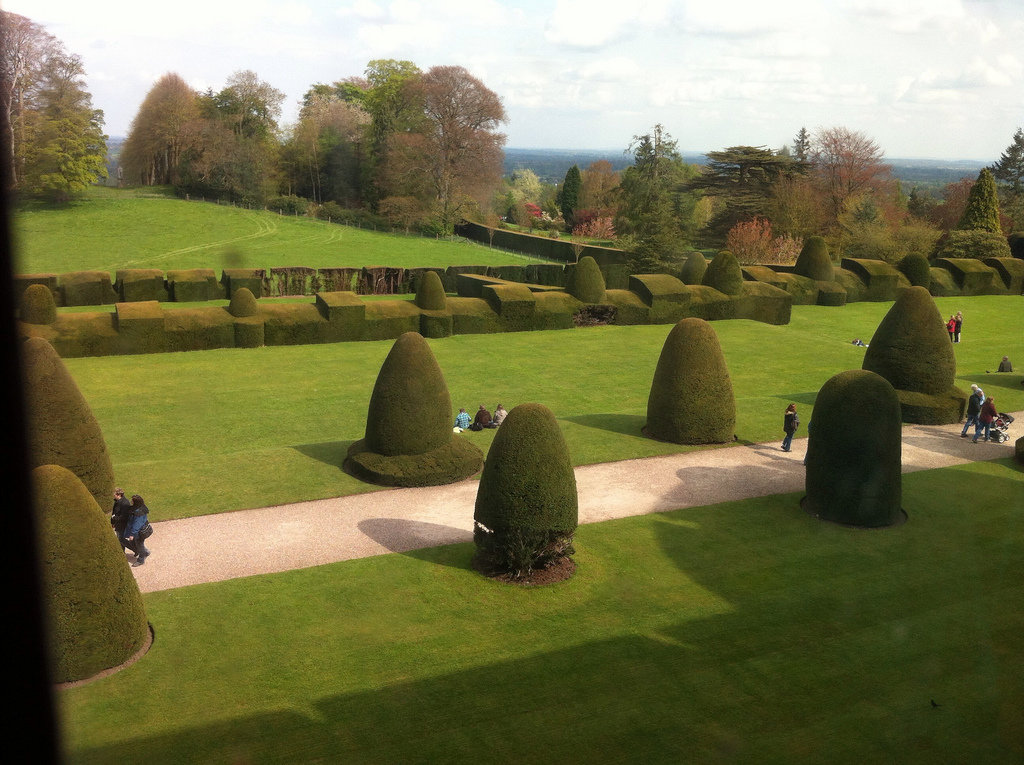 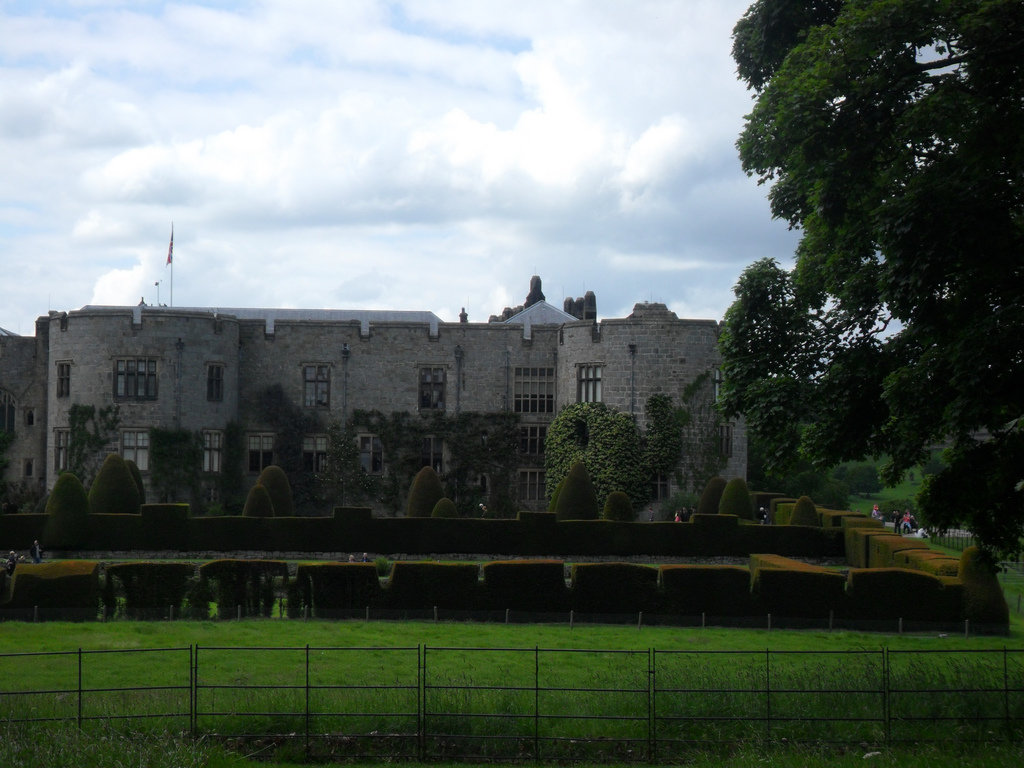 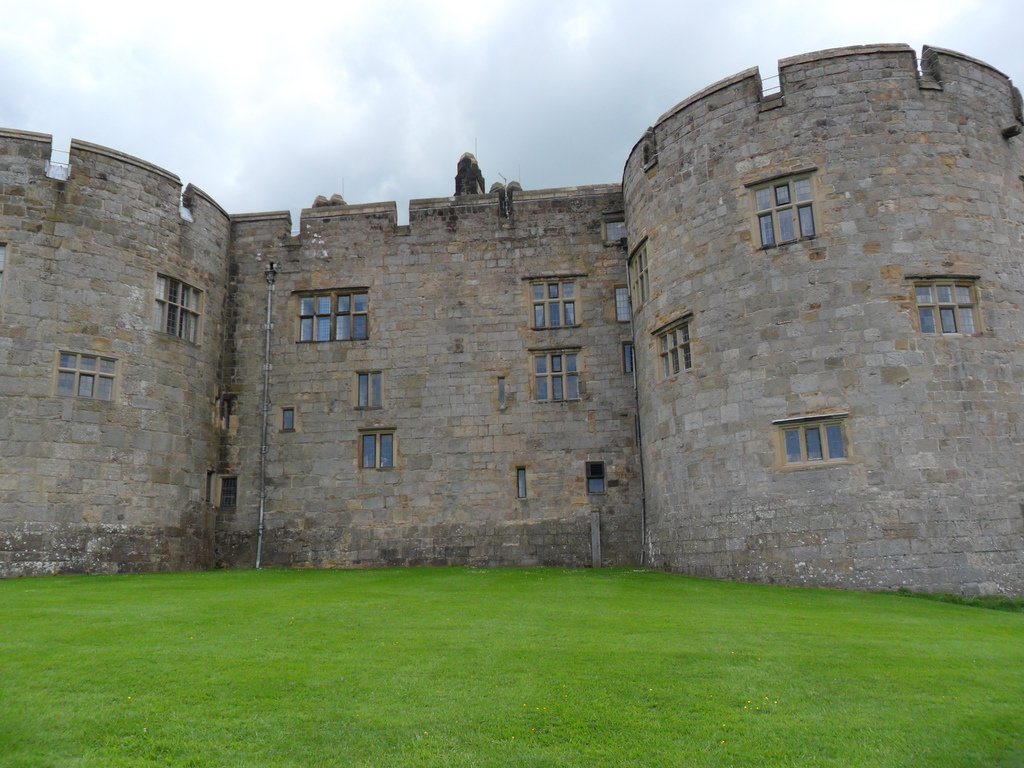 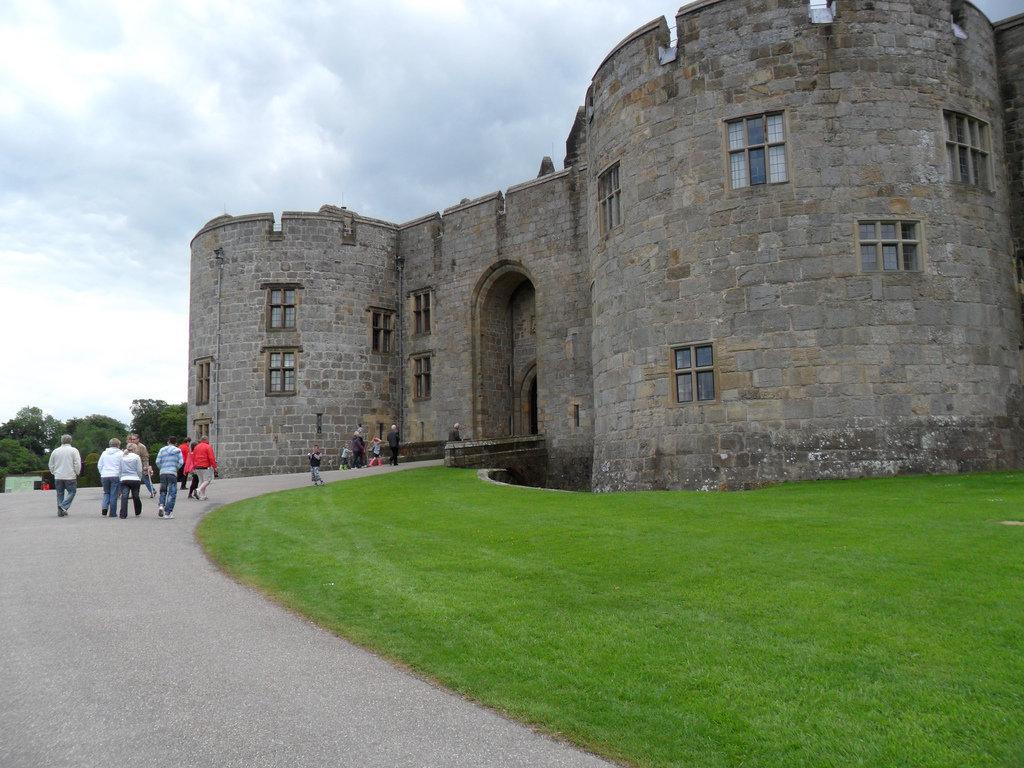 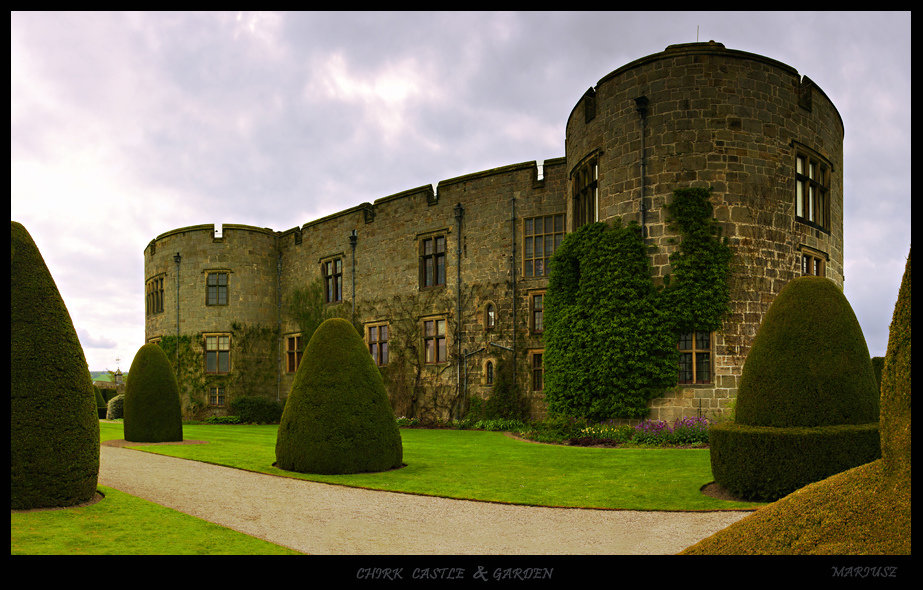 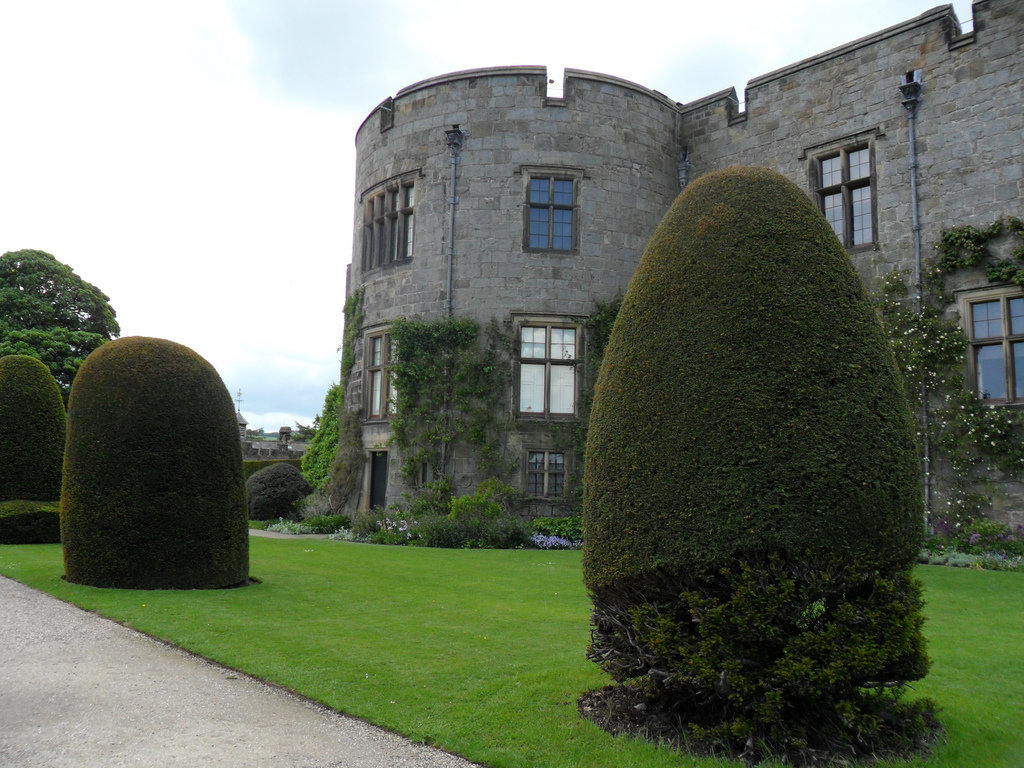 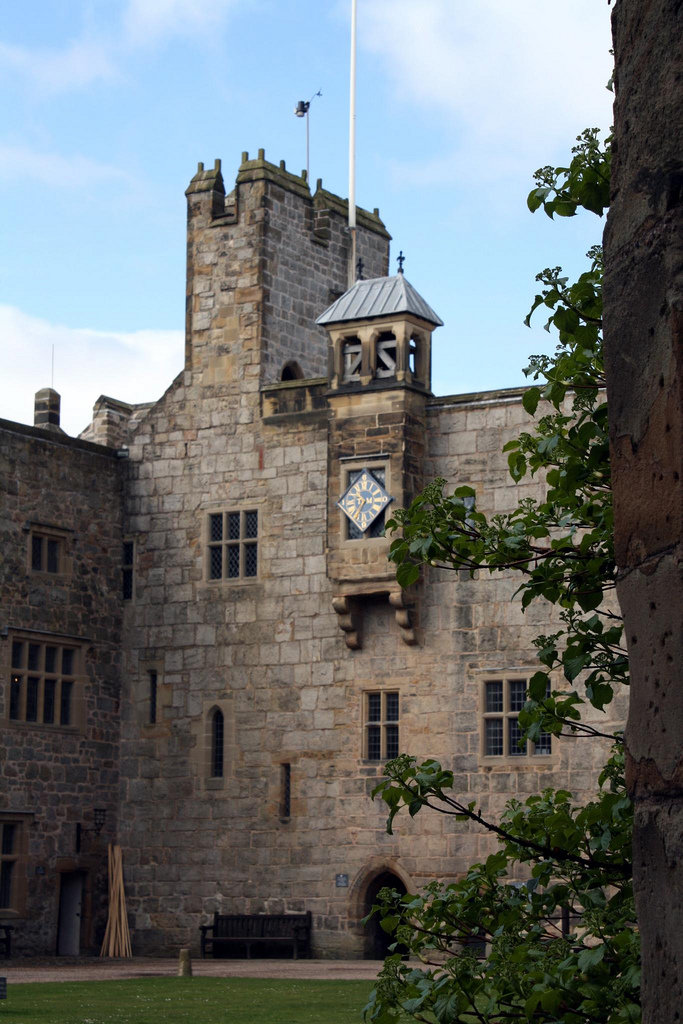 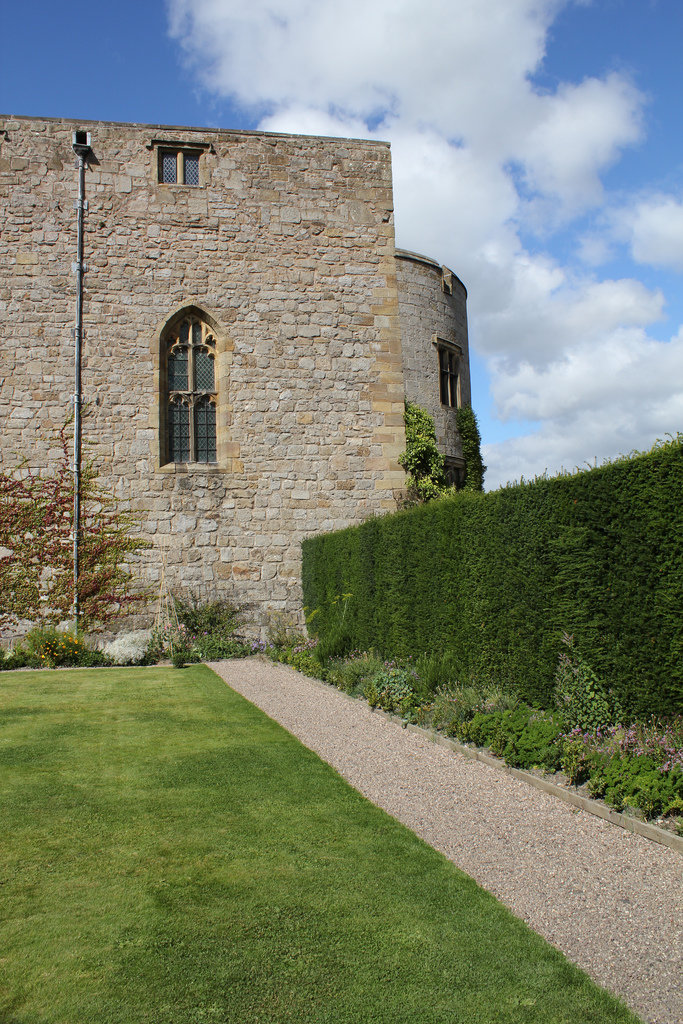 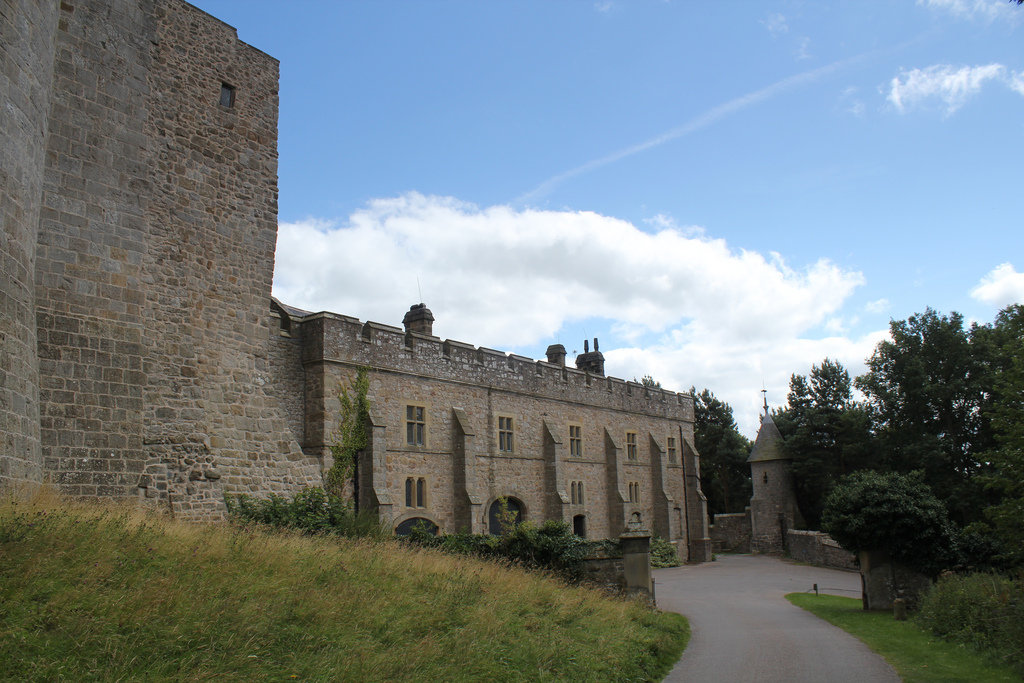