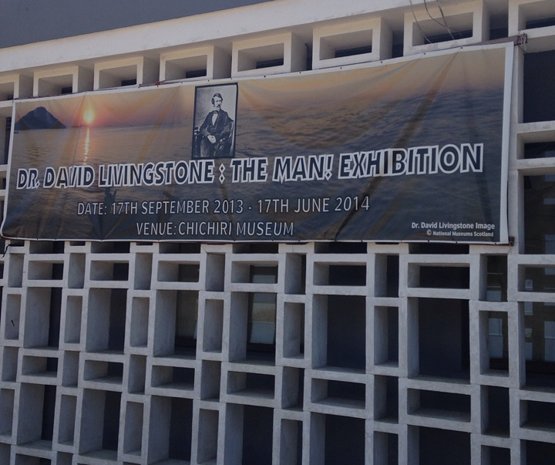 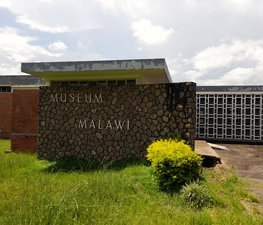 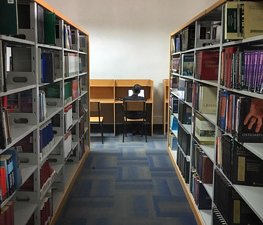 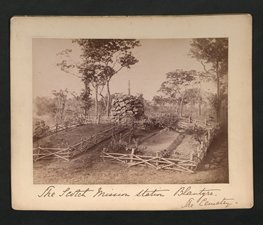 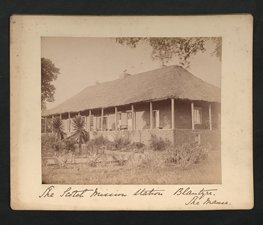 The Chichiri Museum, also known as the Museum of Malawi, is a historical and cultural museum located in Blantyre, Malawi.

The Museums of Malawi, initially known as the Nyasaland Museum, was established through legislation in May 1957. The current museum building was constructed in 1965 at Chichiri Hill in Blantyre, using funds from the Beit Trust and the Government of Malawi. The museum was opened officially in June 1966.

Museum of Malawi on Foursquare

Chongoni Rock Art Area is located in the Central Region of Malawi. 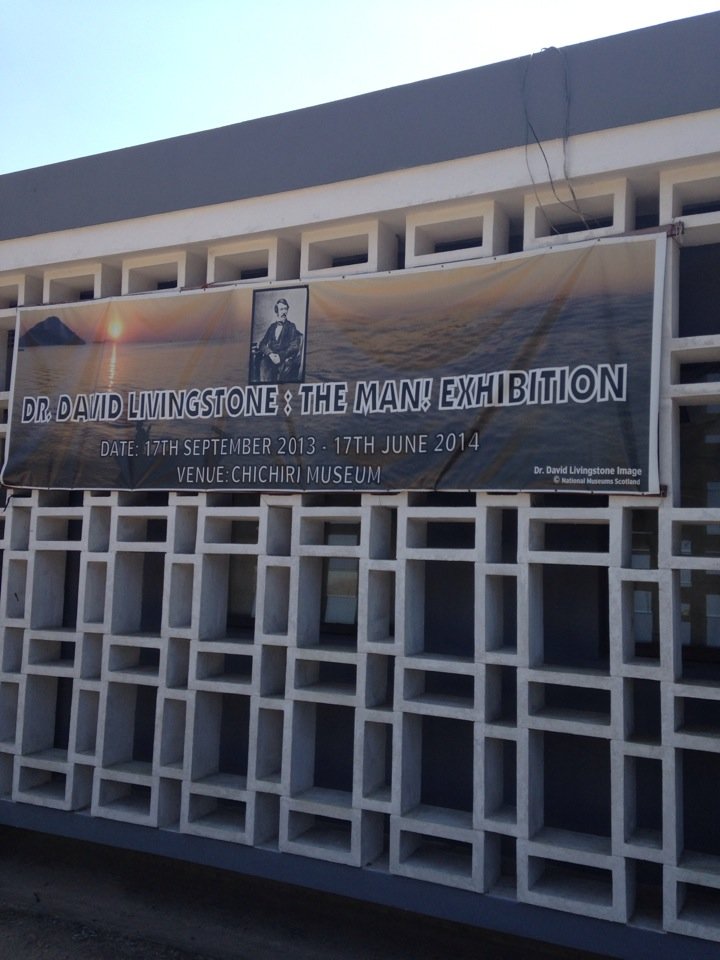 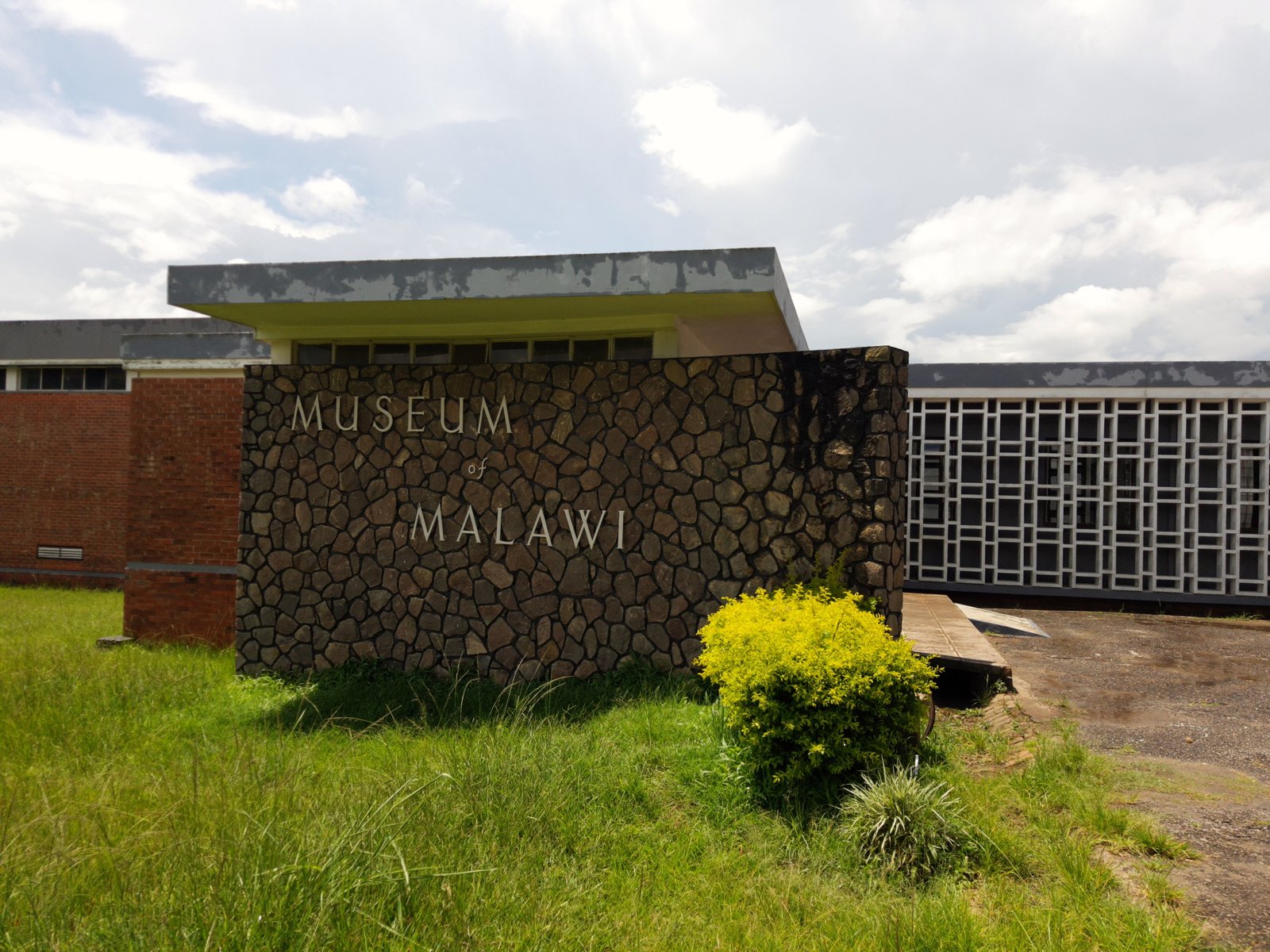 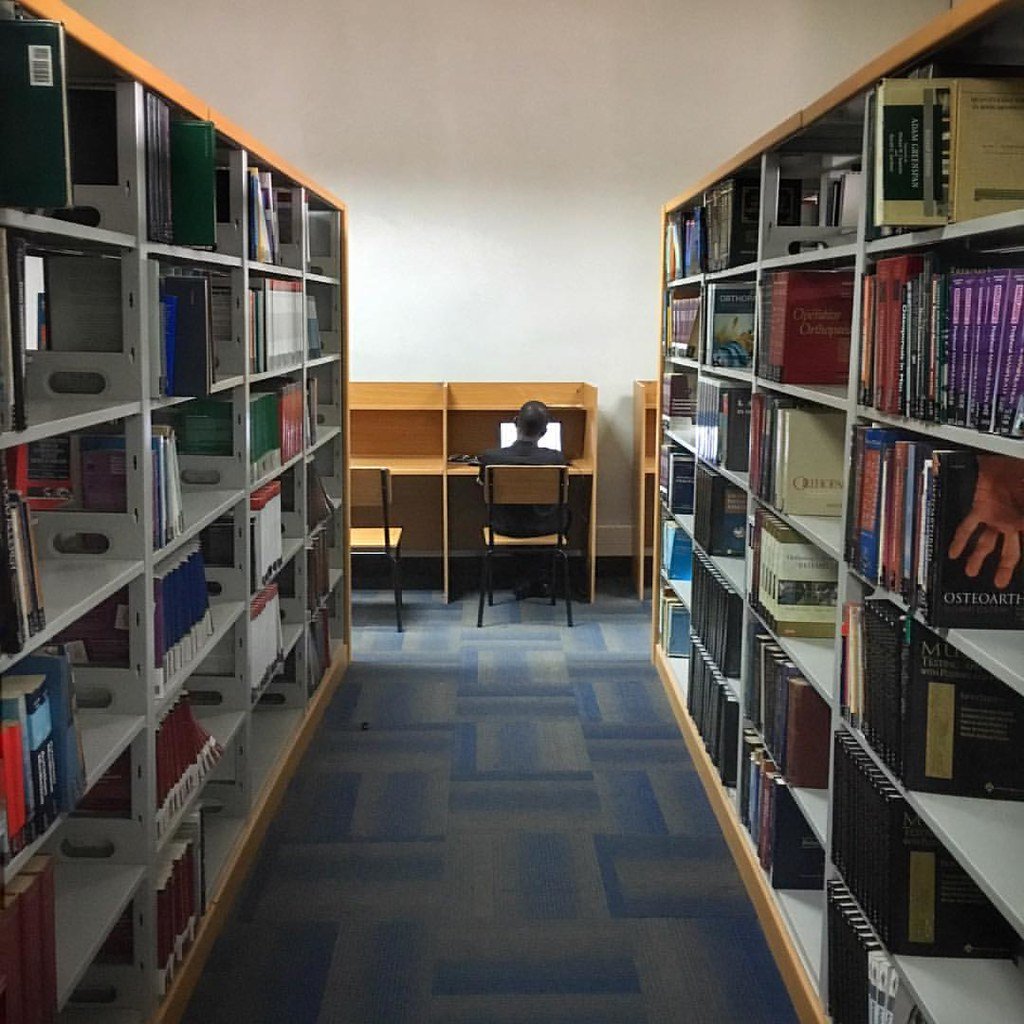 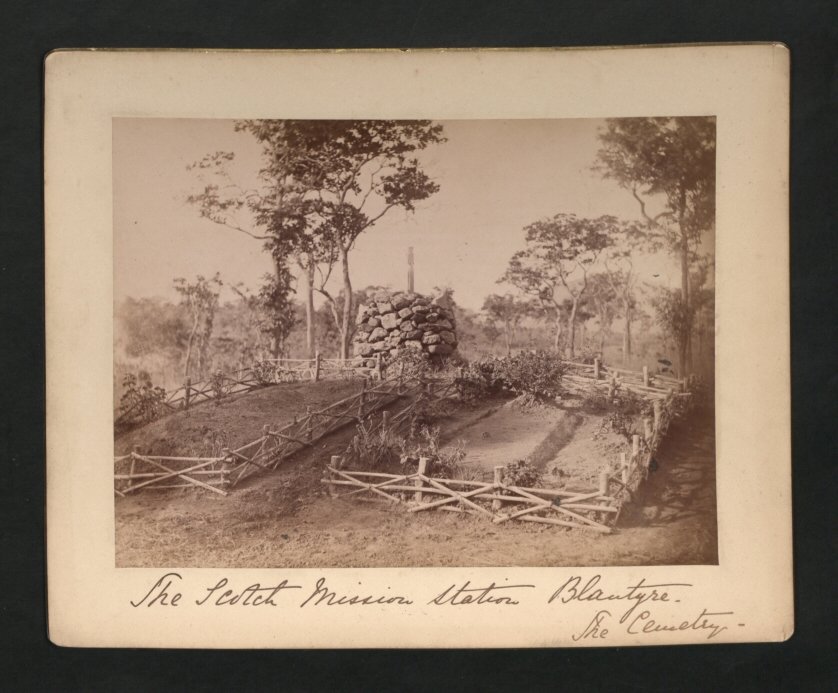 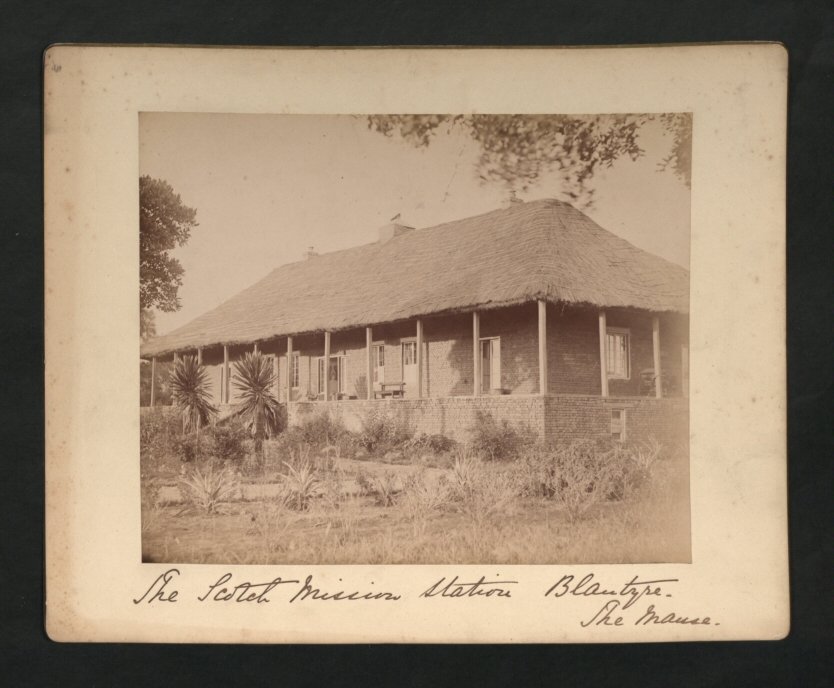 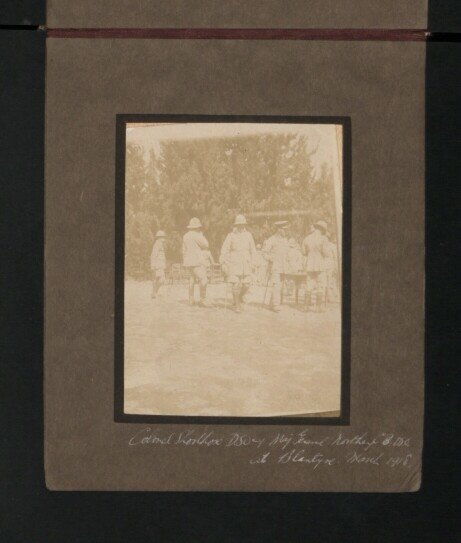 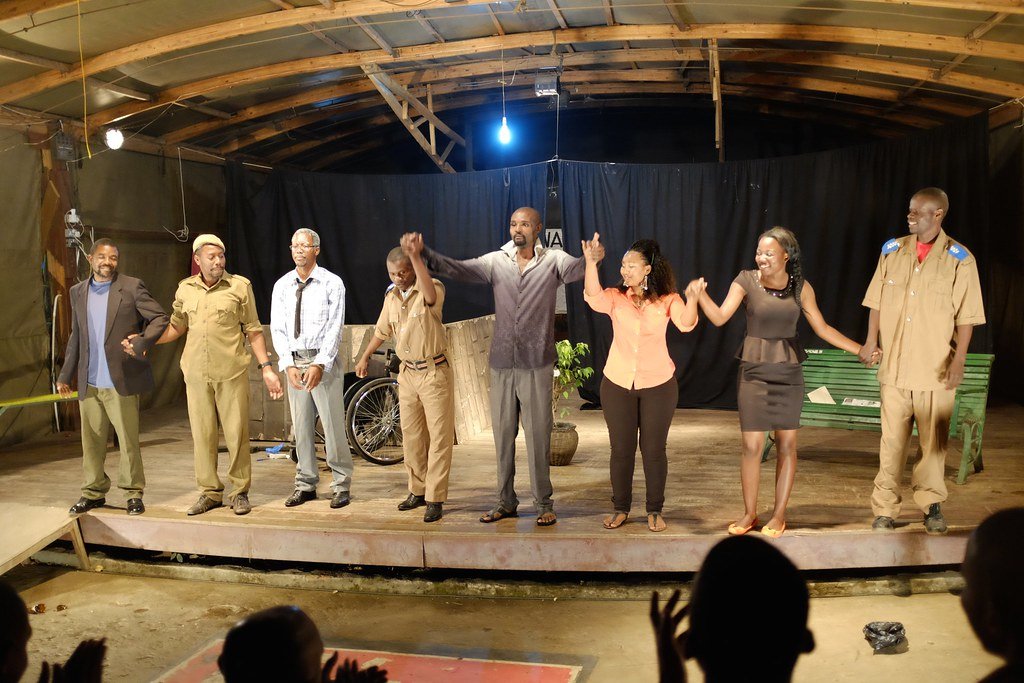 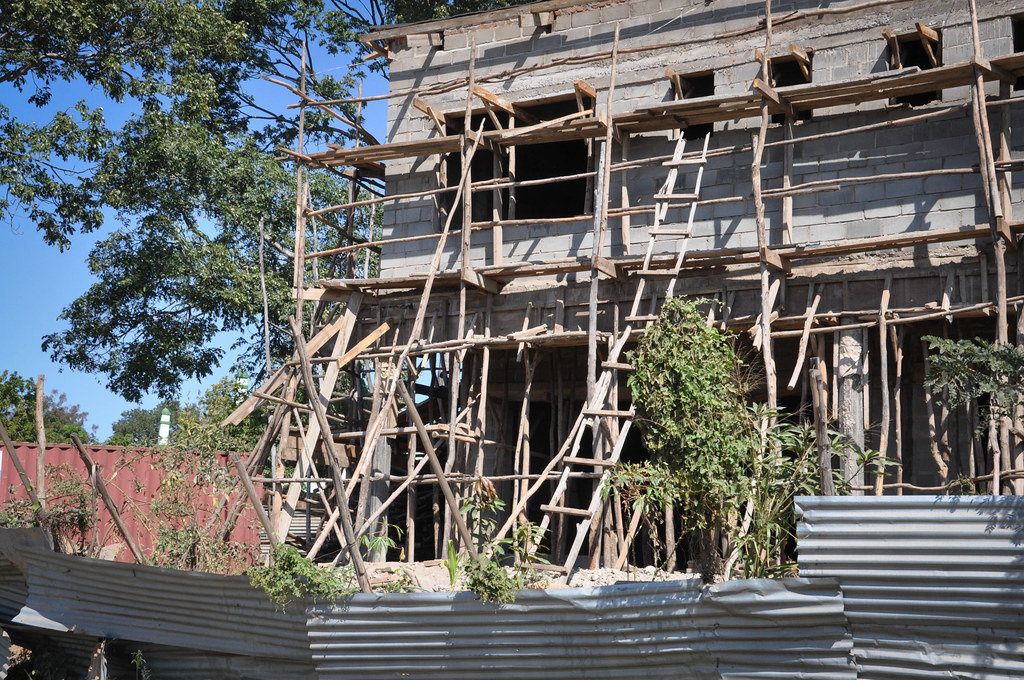 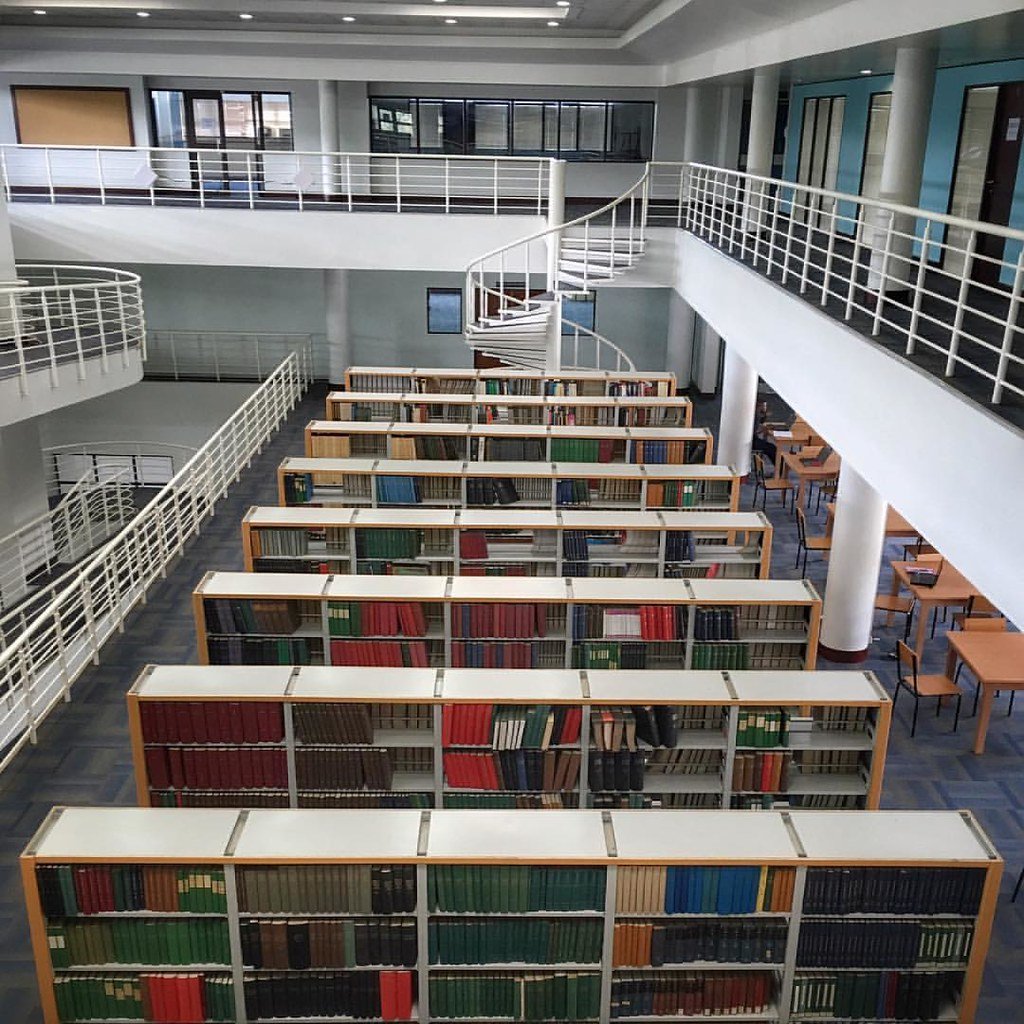 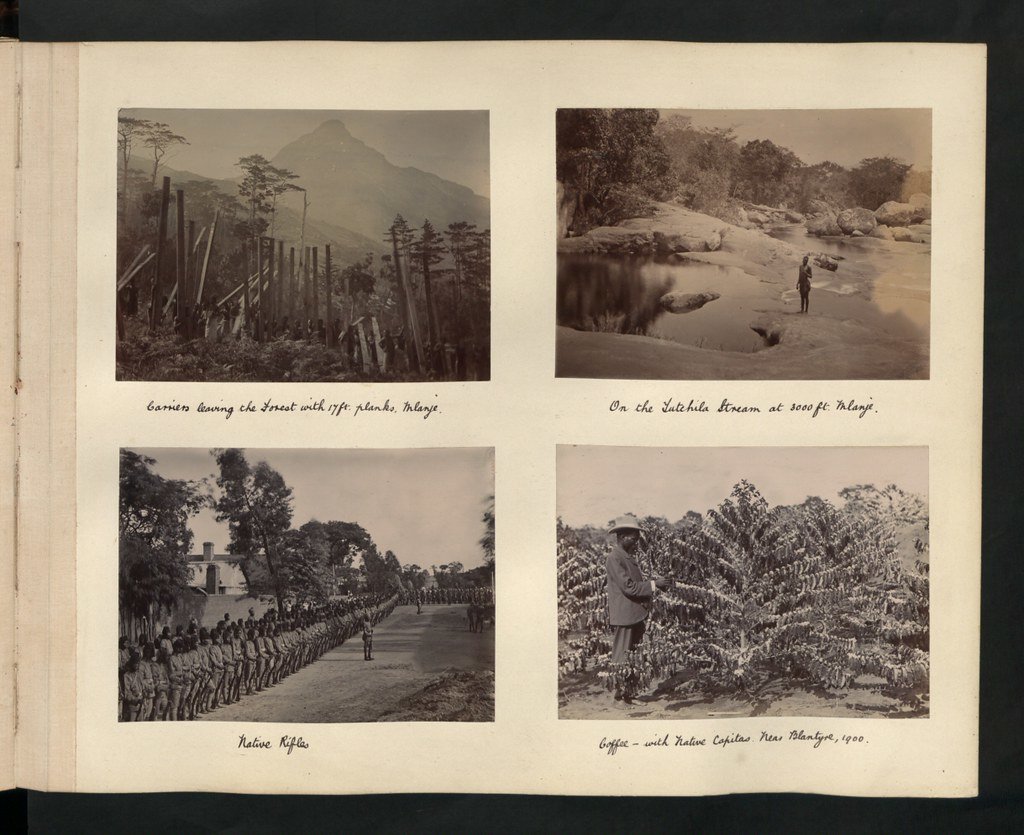 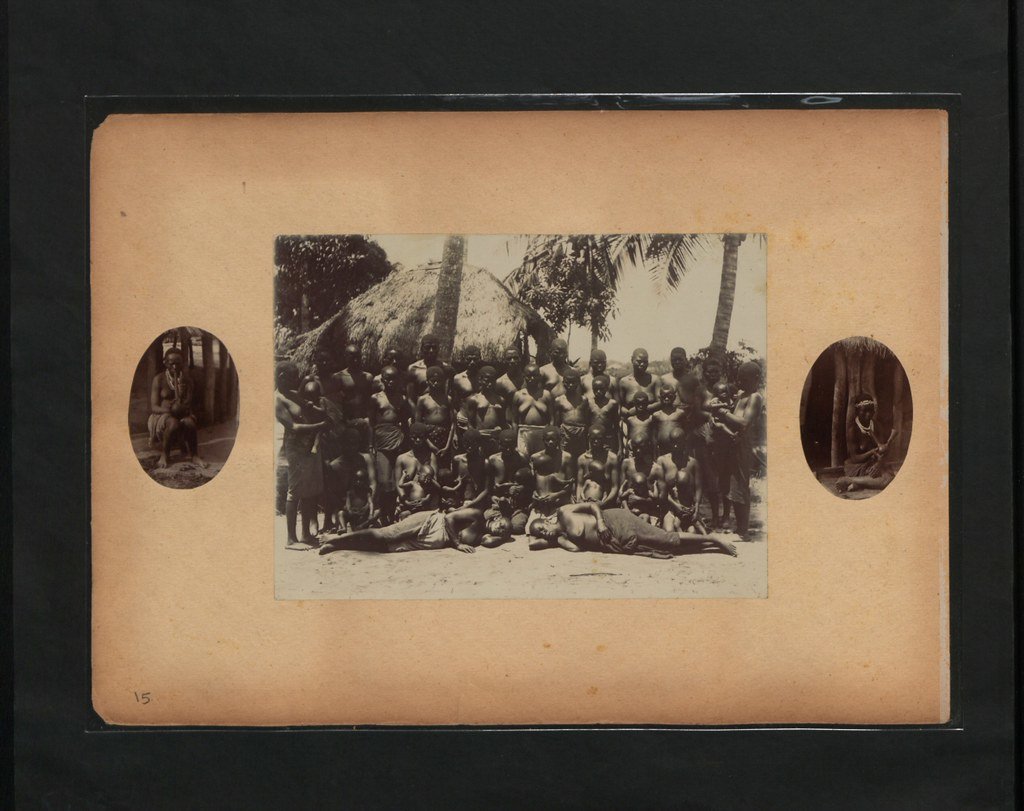 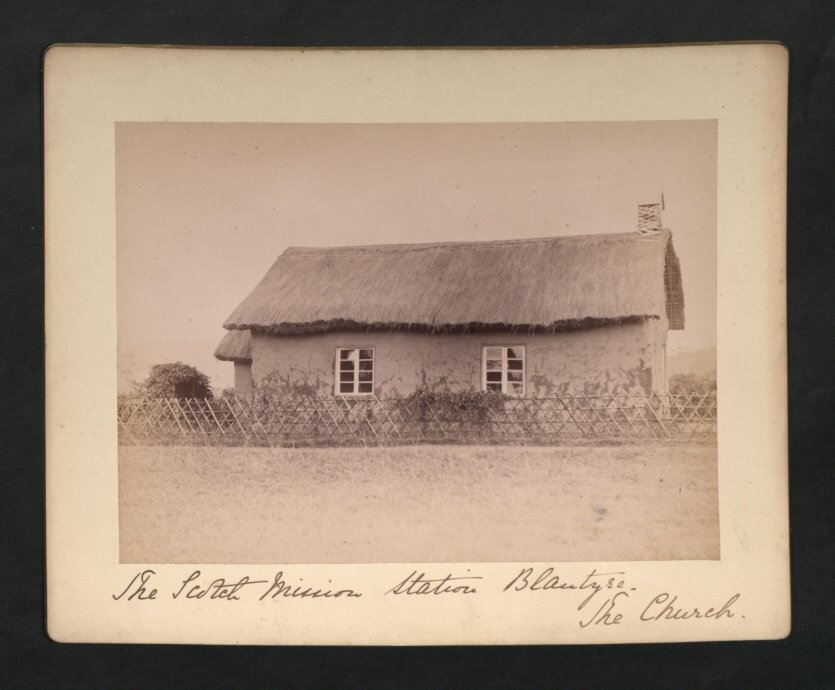 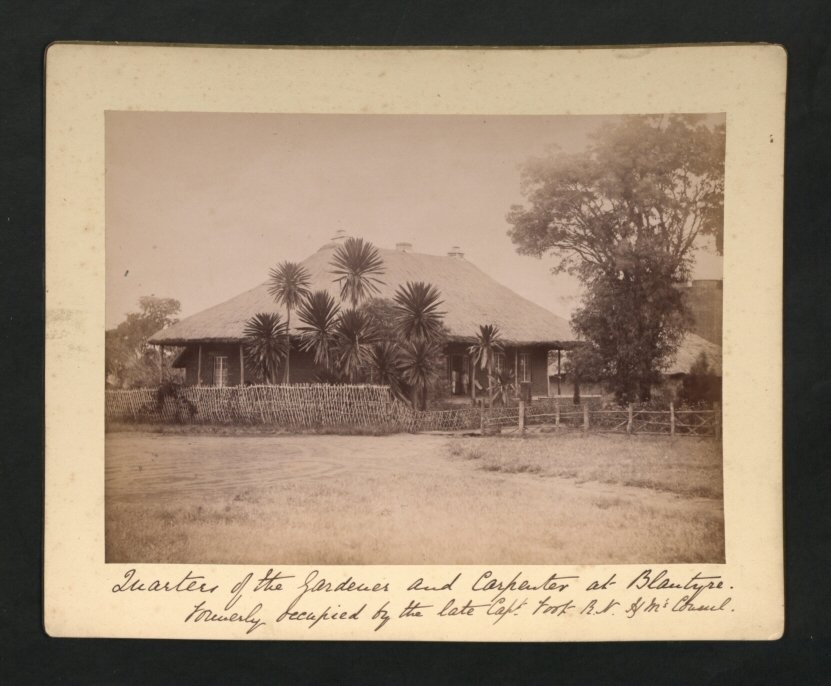 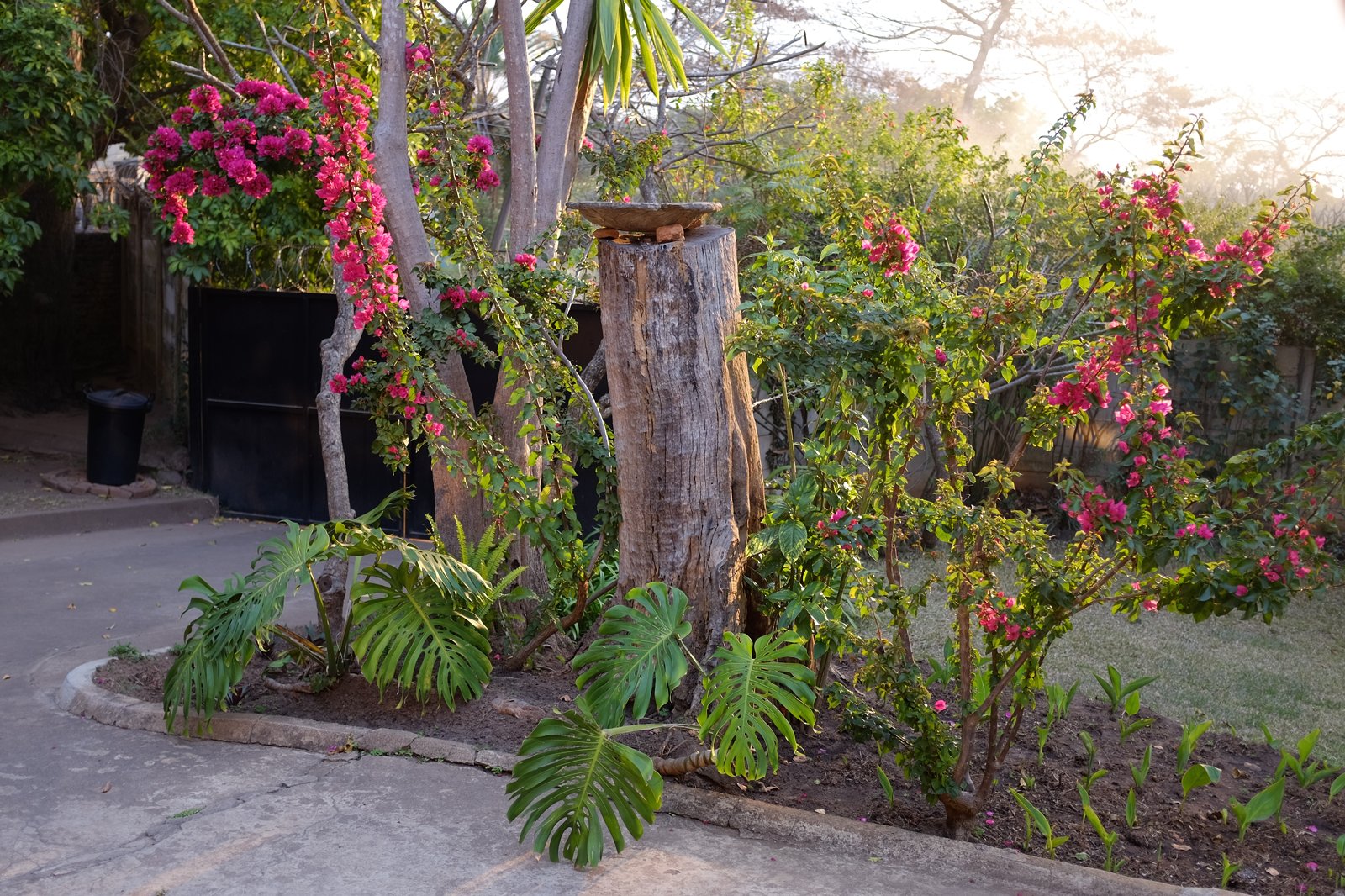 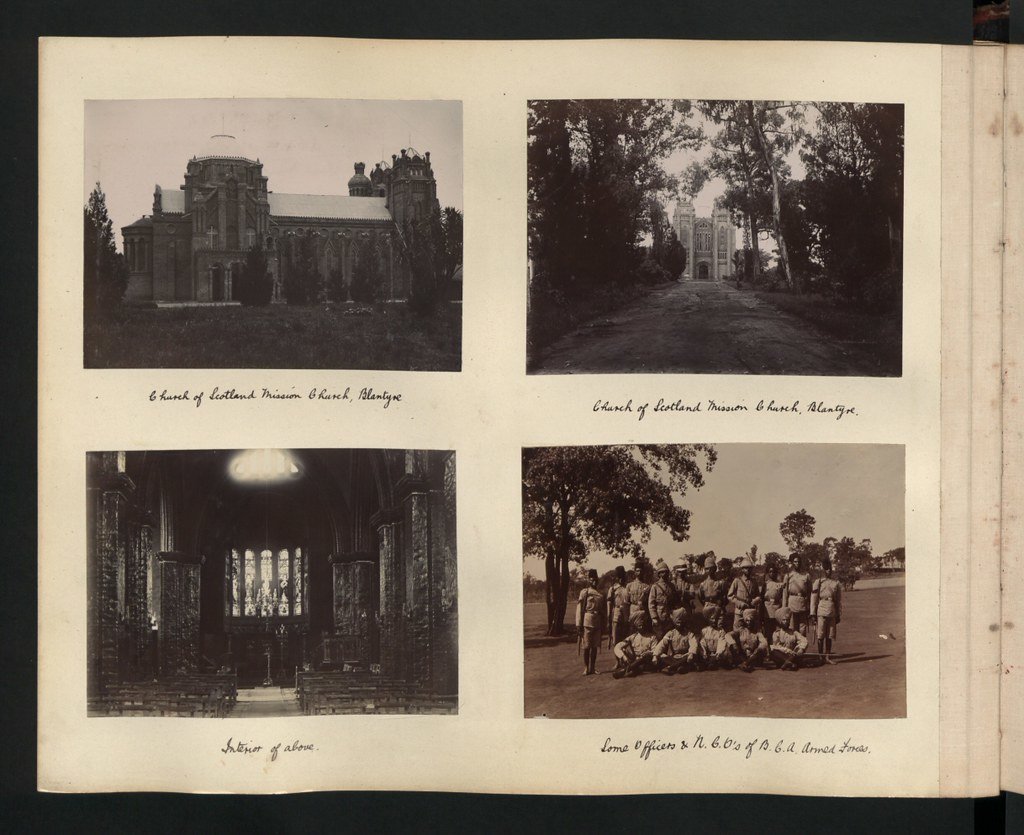 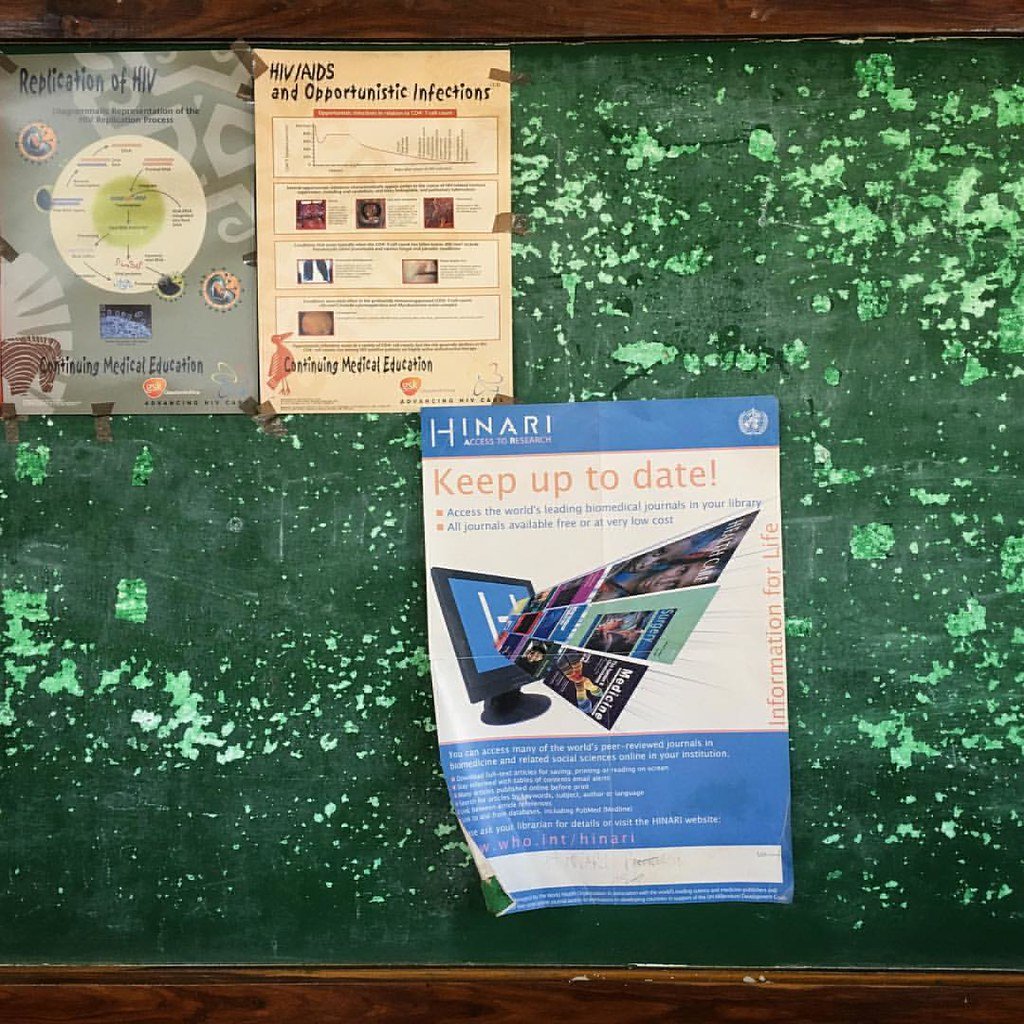 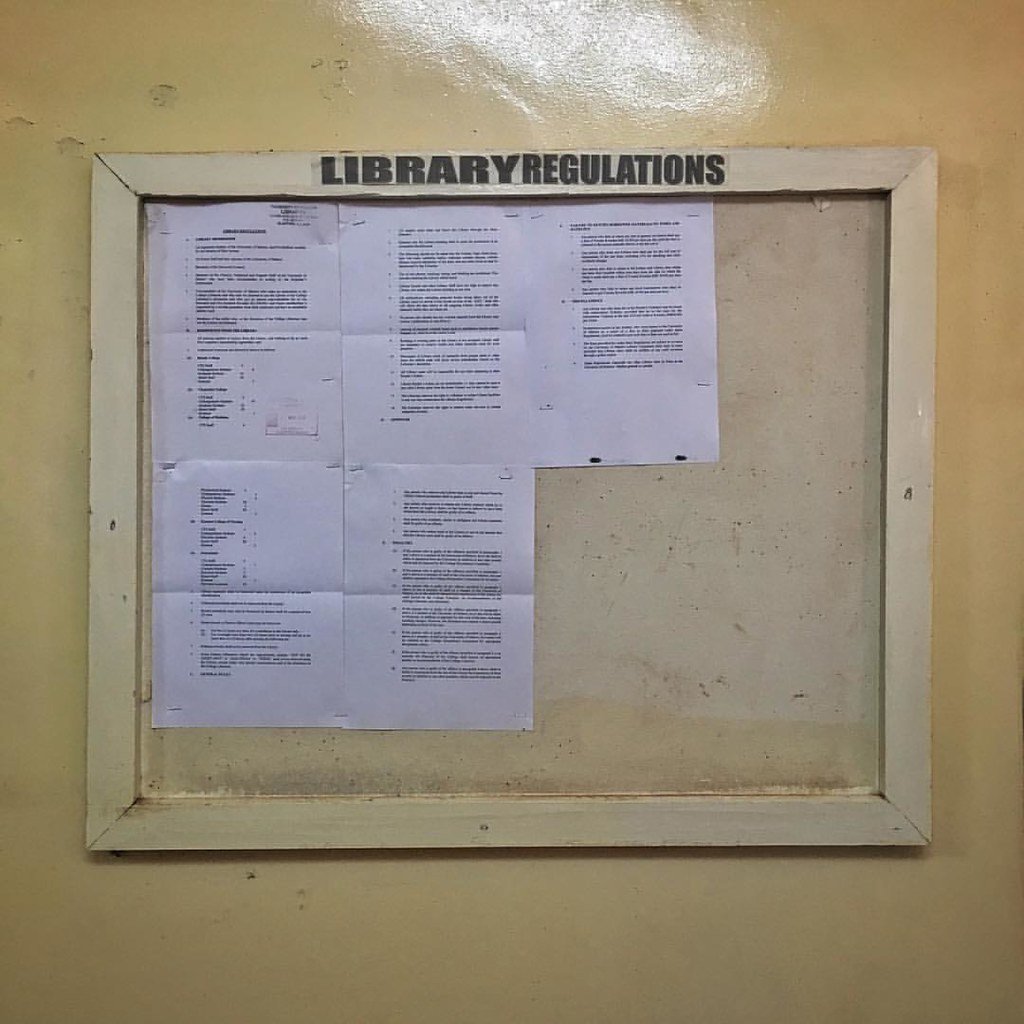