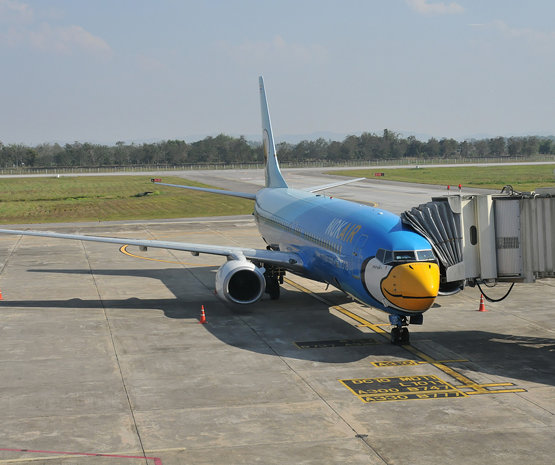 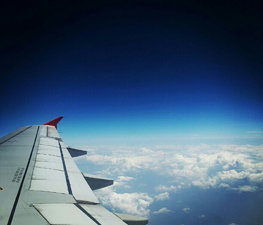 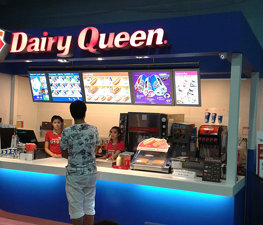 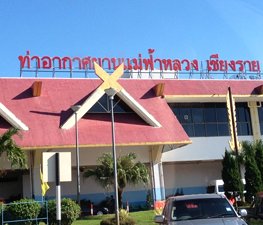 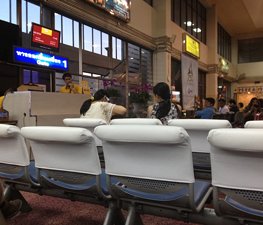 The airport is about 10 km from city centre. Since 1998 it has been managed by the Airports of Thailand Public Company Limited (AOT).

Access to the airport is via an access road linking the airport with Phahonyothin Road (superhighway), which leads southbound to the city centre, Chiang Mai, Bus Terminal II, and to Bangkok; northbound to Mae Chan, Mae Sai, and the Thai-Myanmar border.

A new road (Vhiangburapha Road) which can be accessed by turning left upon exiting the airport also leads southbound to the city centre and is a less congested route, as it is not used by intercity buses heading north. The road joins up with Phahonyothin Road via Pao Khun Road which passes Chiang Rai Provincial Stadium.

It consists of a single passenger terminal with both the international and domestic arrivals and departures handled on the same floor but in separate areas.

The airport's IATA code is CEI. There are several flights daily to Bangkok-Suvarnabhumi(BKK), a regional hub, with daily flights to every major city in the world.

Weetimar Tuwa
Airport taxi costs 300 baht to go down town. Theres a line of meter taxi which costs 150 to go down town, at the parking lot in front of exit gate with no sign. Look for bright colored taxi & ask ard

J-OSL
Very convenient as it is not far from Chiang Rai downtown, only the problem of limited parking lot.

Bertrand Jenner
Buy your souvenirs in the airport ! It is cheaper than any temple (especially the white temple).
Load more comments
foursquare.com
4.0/10
Tassanee Kiatkamchor, Parinai Suepugdee and 165,227 more people have been here
I've been here
Add to wishlist 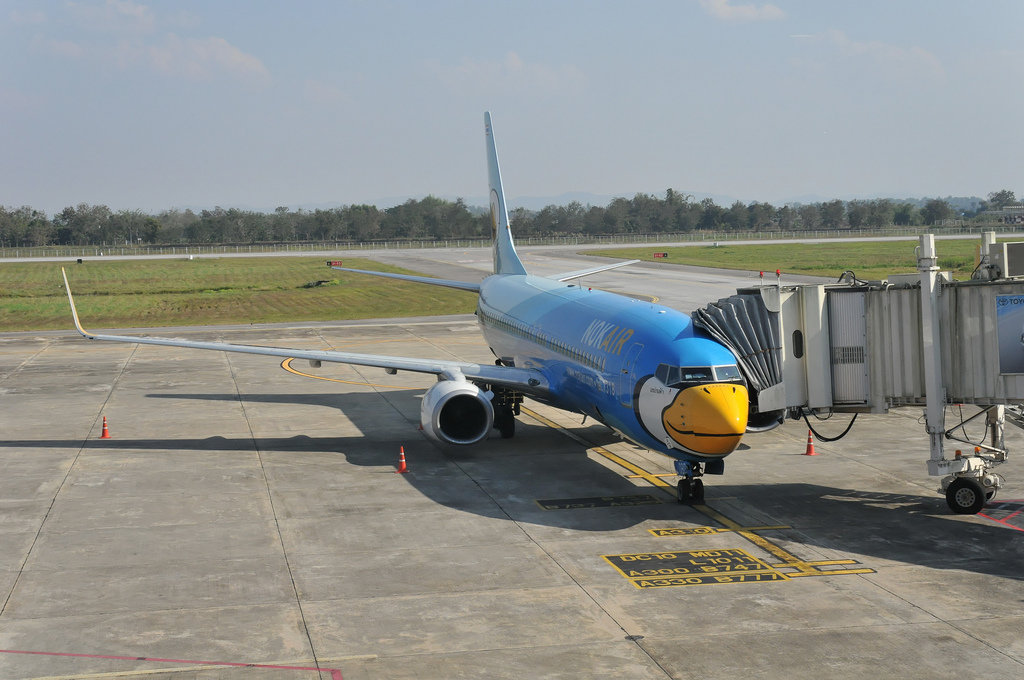 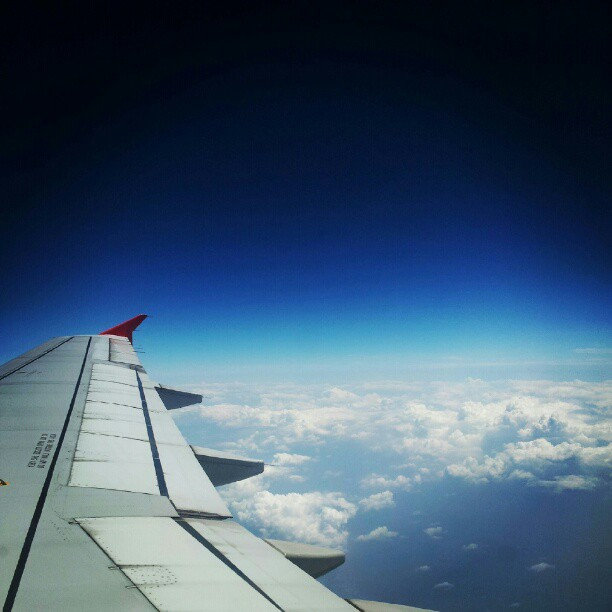 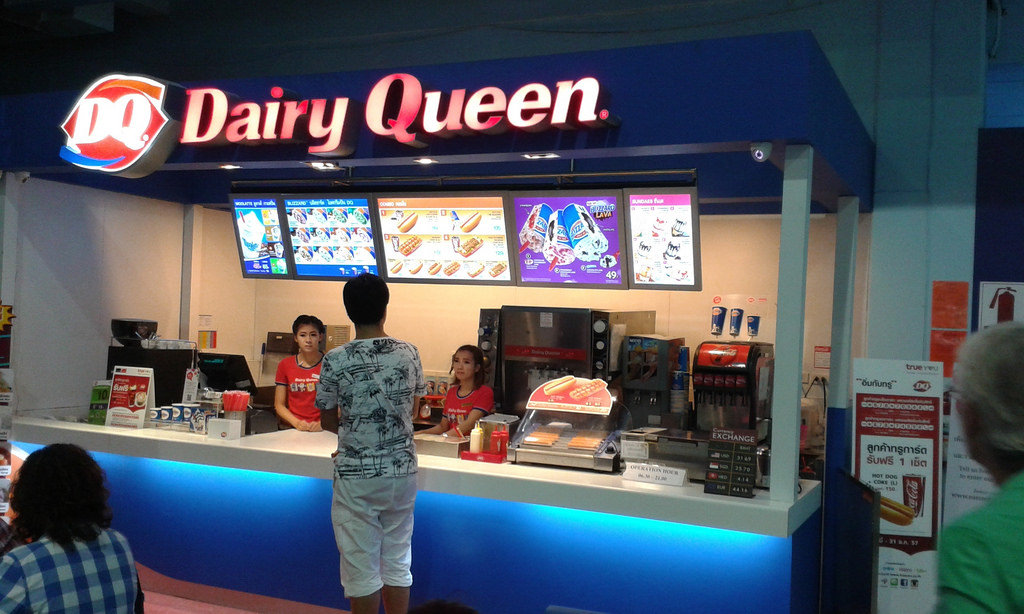 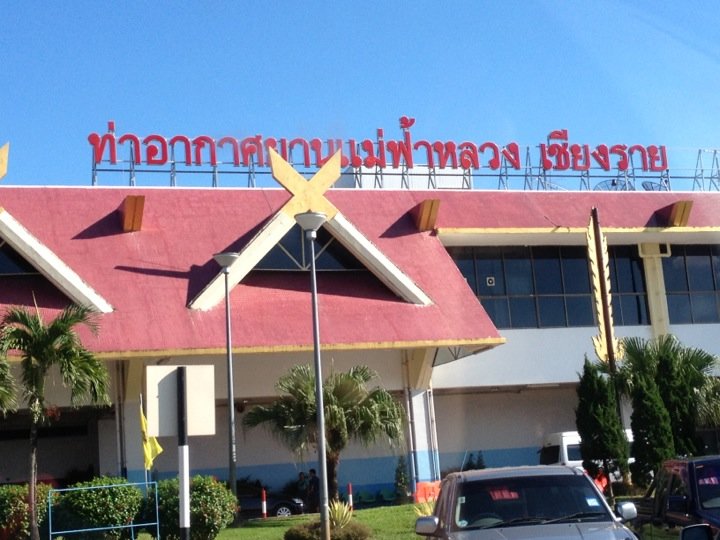 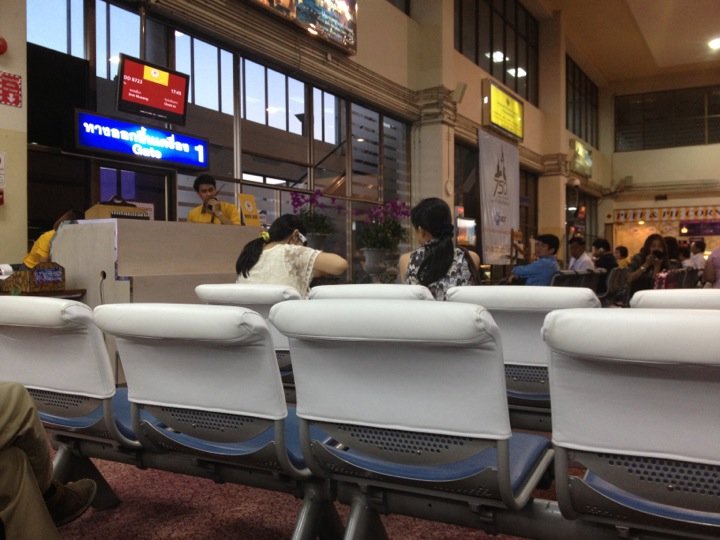 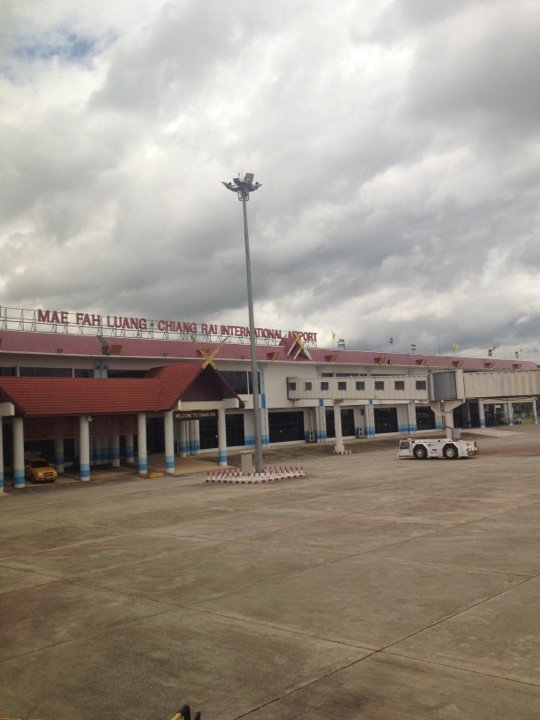