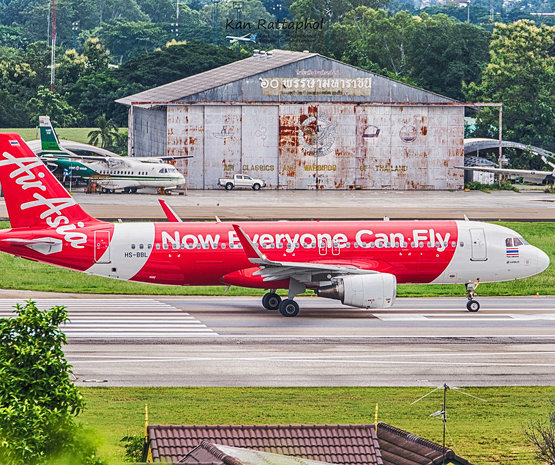 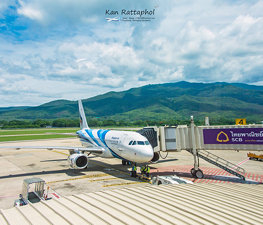 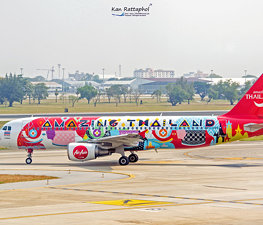 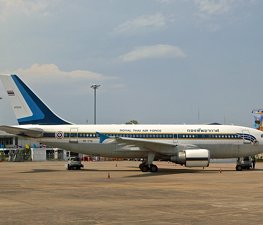 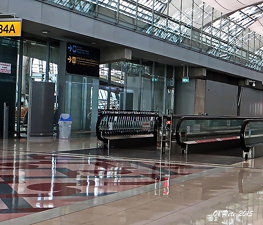 Chiang Mai International Airport (Thai: ท่าอากาศยานเชียงใหม่) (IATA: CNX, ICAO: VTCC) is an international airport serving Chiang Mai, the capital city of Chiang Mai Province in Thailand. It is a major gateway to Northern Thailand, and currently the fourth busiest airport in the country.

The airport was established in 1921 as Suthep Airport.

As a result of the temporary closure of Suvarnabhumi Airport in 2008 due to the protests, Chiang Mai became the alternative stop-over for China Airlines' Taipei-Europe flights and for Swiss International Airlines' Singapore-Zurich flights in the interim. On 24 January 2011, the airport became a secondary hub for Thai AirAsia.

Busiest international routes to and from Chiang Mai Airport (2016)

Busiest domestic routes to and from Chiang Mai Airport (2016)

Richie Keane
Fair little airport, not much once u go through security so eat in departures hall first. Smoking room in international side. Shared with military so u can see F16's & Hercs in the morning

Simple Discoveries
Clean & simple. Plus there's free wifi which is handy. A little bit of searching and you may discover some power outlets too for charging up.

Ting
Only thing I like is the location. So close to the city ctr. ????. Star alliance lounge here is quite sad. Only thing worth having is the Singha beer. Quite a few shops inside for last minute shopping.

Calvin Lavelle
Flying from the Domestic terminal was easy and efficient with AirAsia Thailand. Note - there are no ATM / Card Payment options once past security. Wifi available and many coffee shops.

Wiang Kum Kam is the recently restored original settlement along the 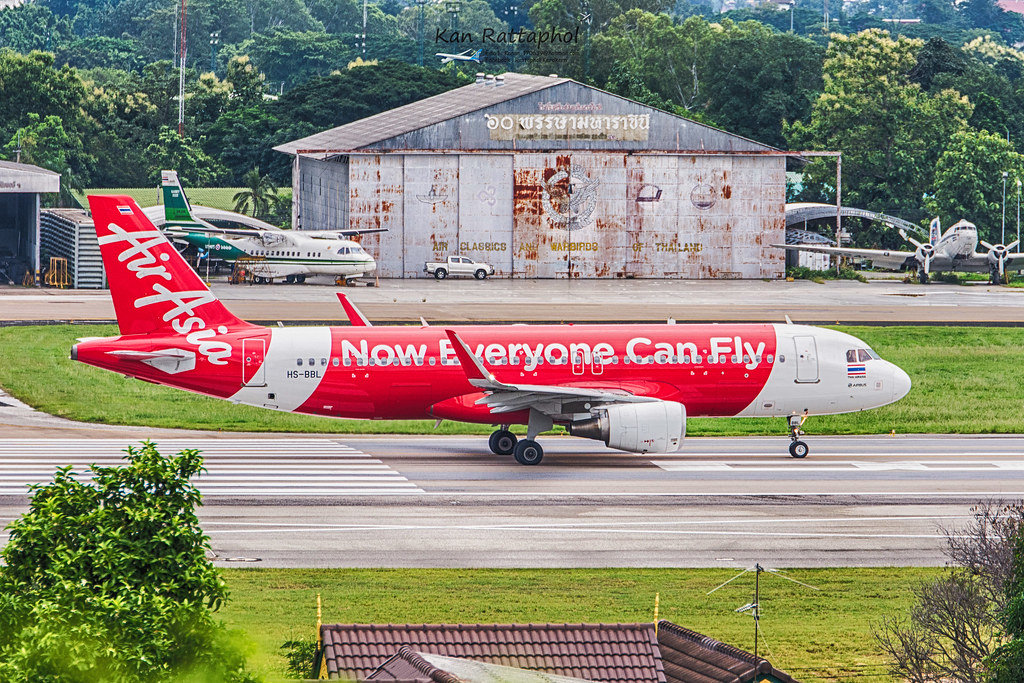 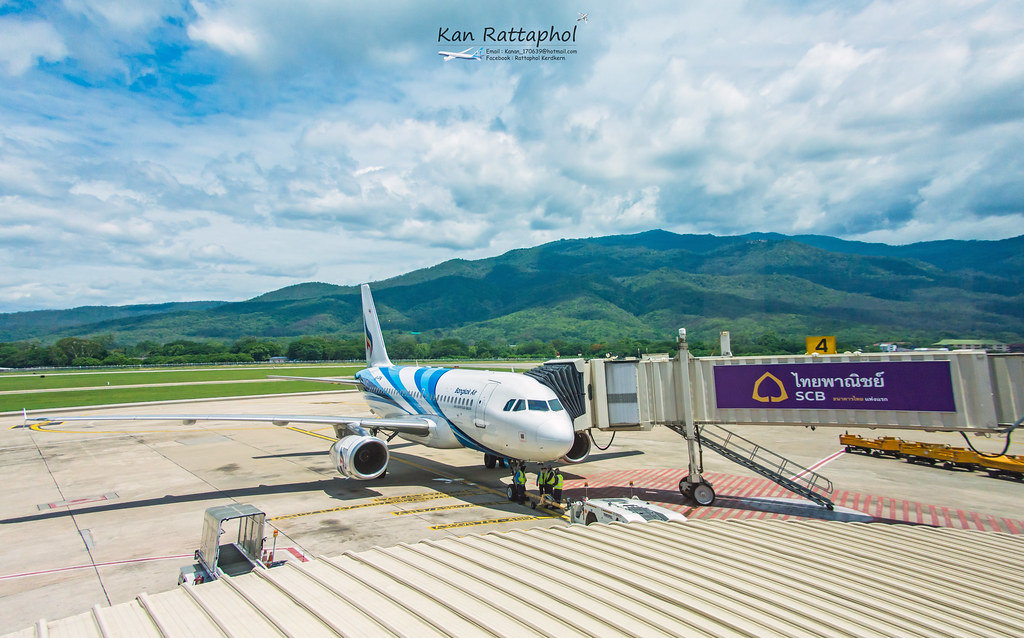 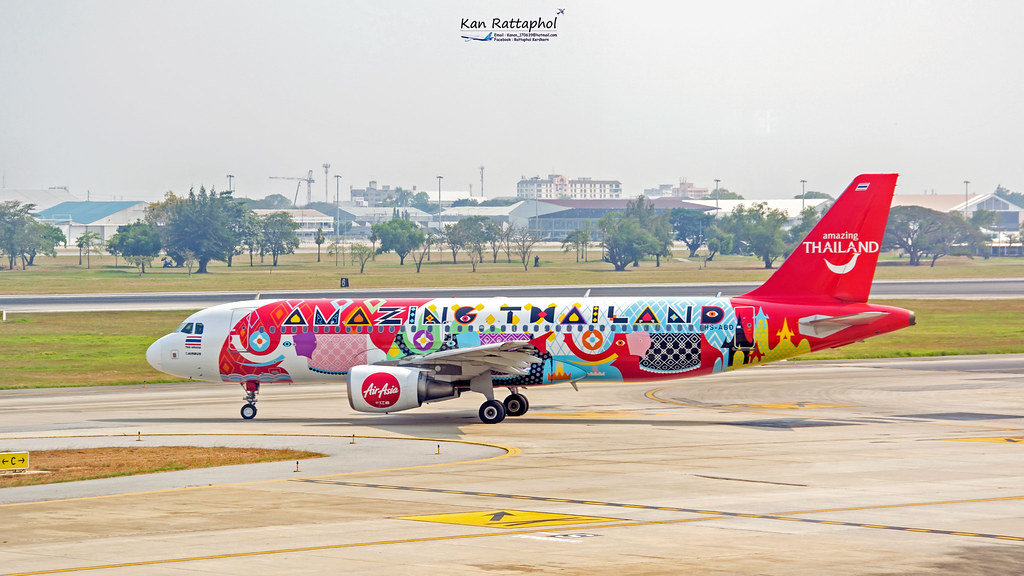 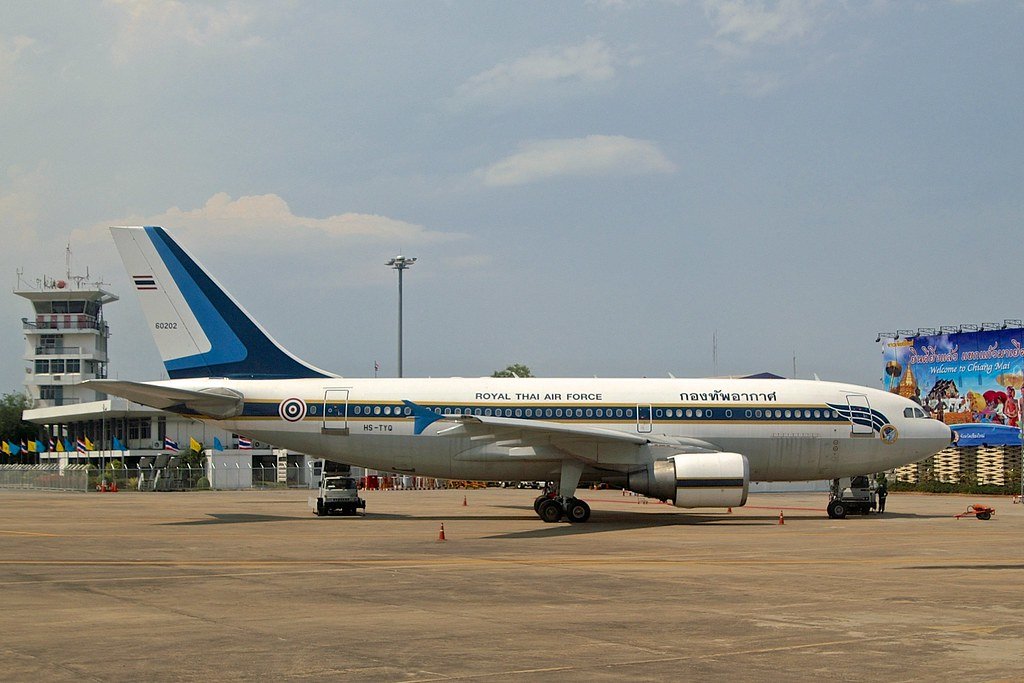 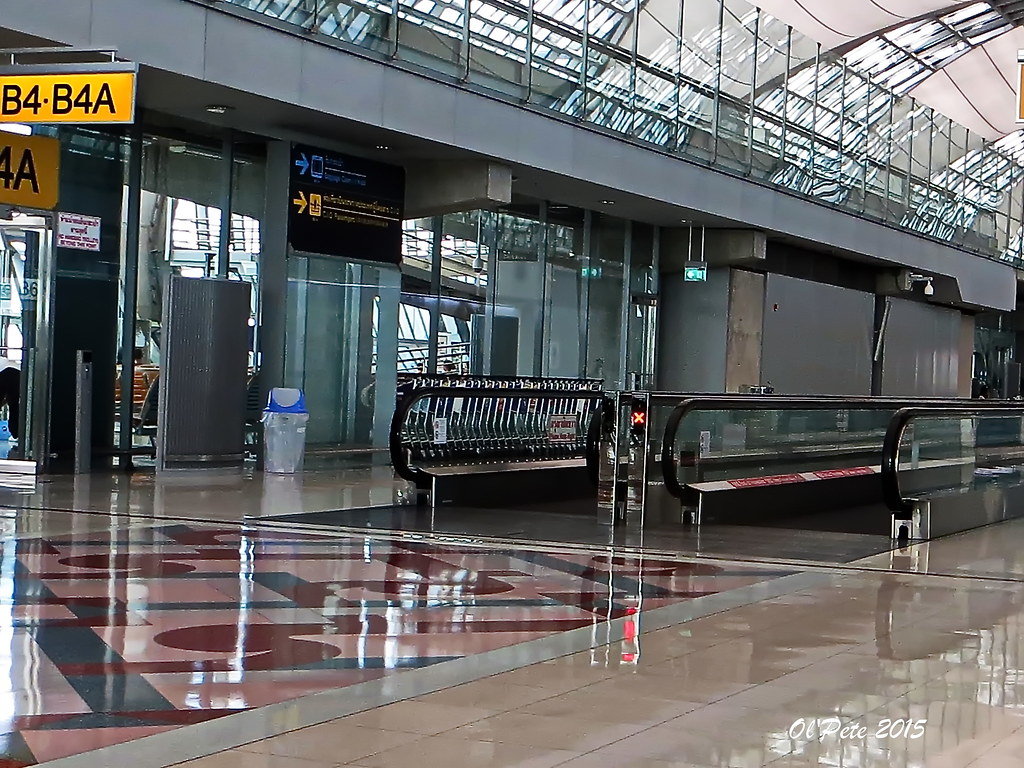 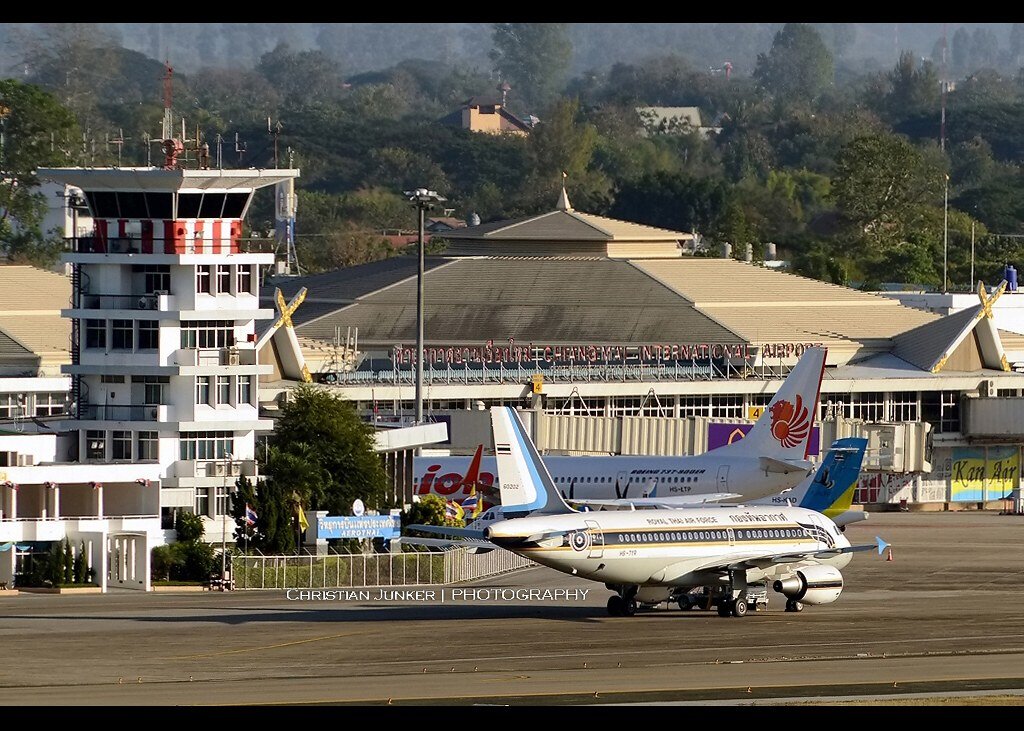 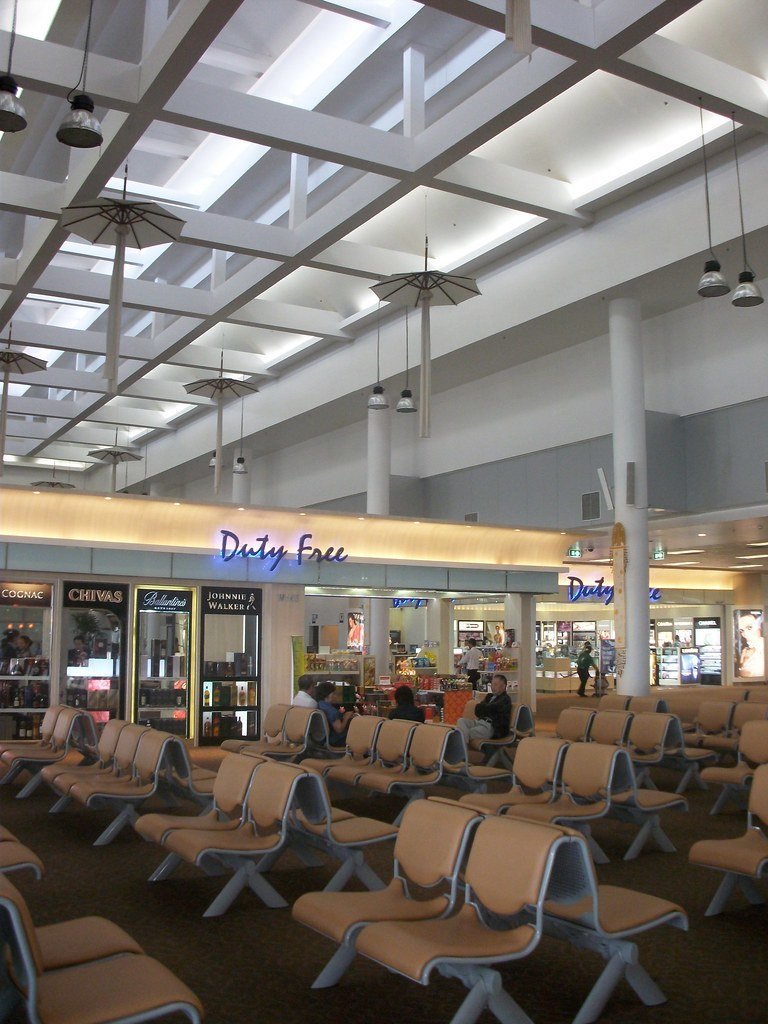 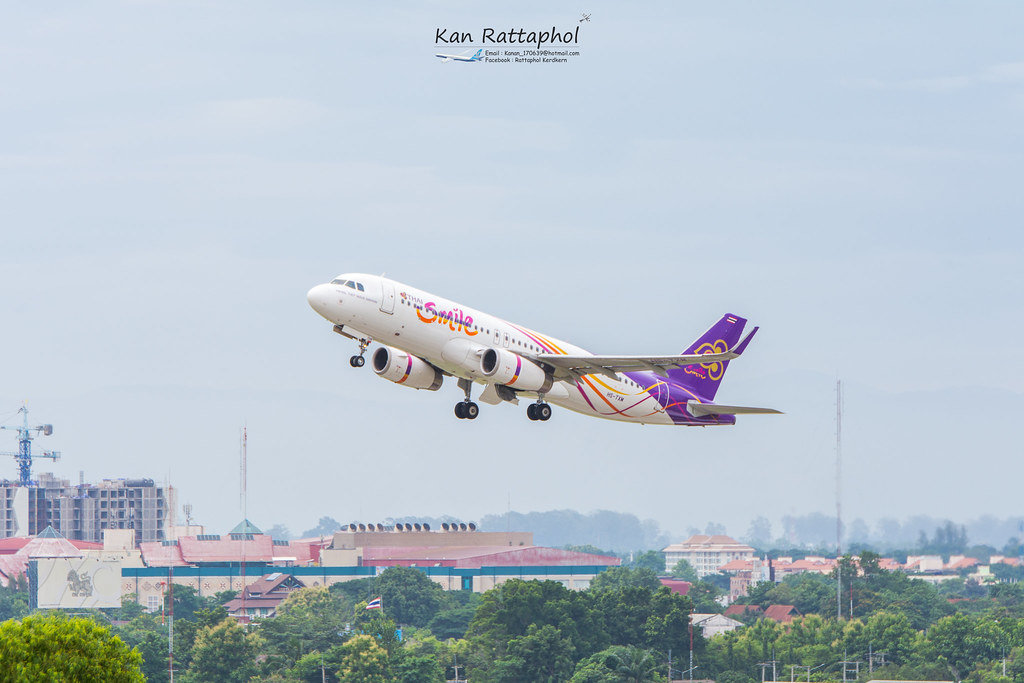 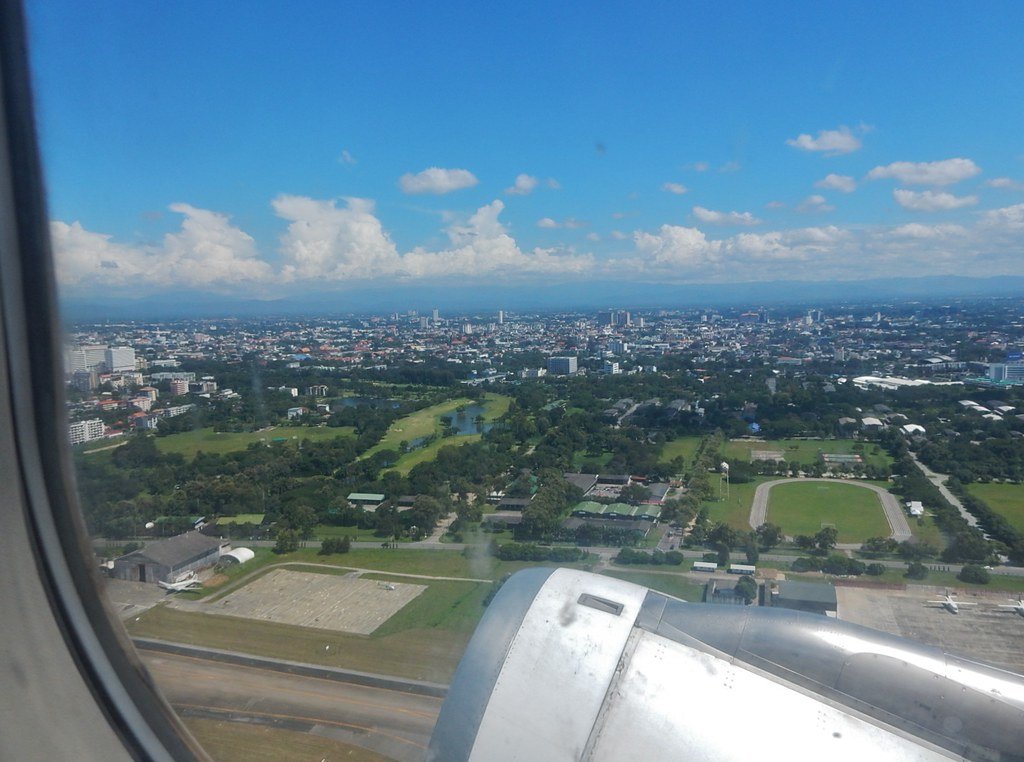 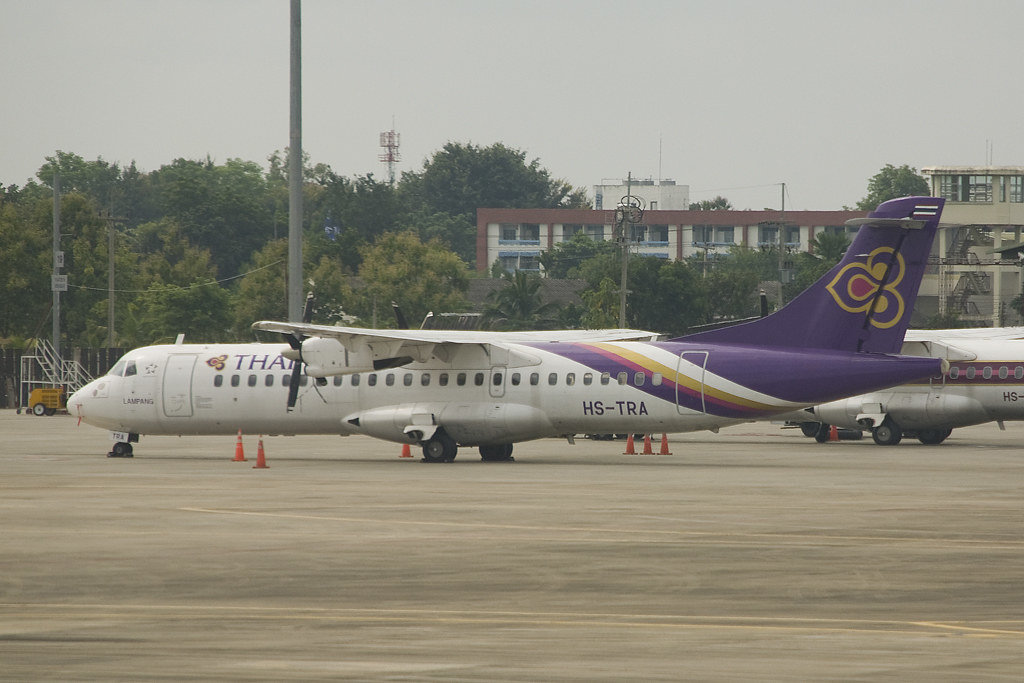 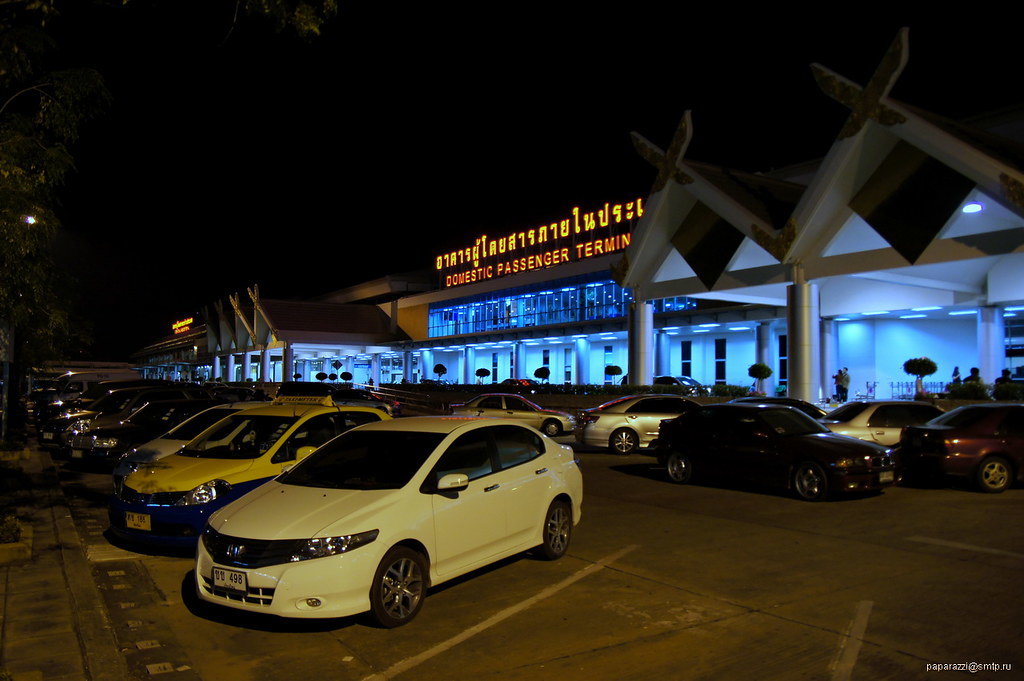