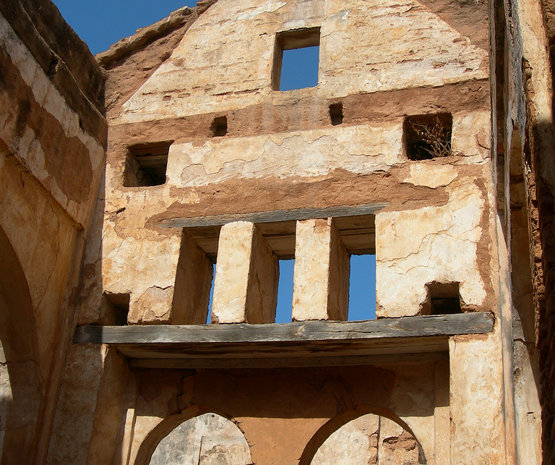 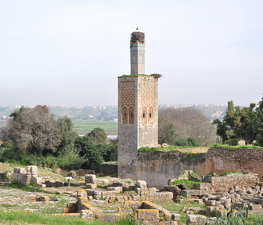 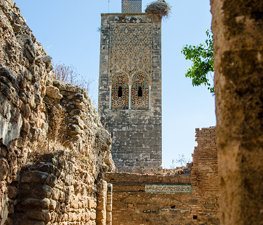 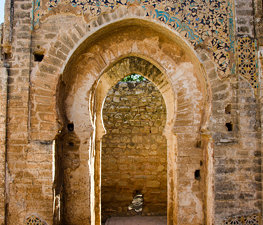 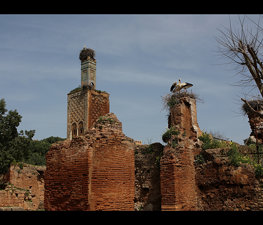 Chellah, (العربية. شالة) or Sala Colonia is a necropolis and complex of ancient Roman Mauretania Tingitana and medieval ruins at the outskirts of Rabat, Morocco. First spot of Salé, this latter was completed towards the north of the river. It is the most ancient human settlement on the mouth of the Bou Regreg River.

The Phoenicians and the Carthaginians, who founded several colonies in Morocco, probably inhabited the banks of the Bou Regreg. Chellah is the site of the ruins of the Roman town known as Sala Colonia, referred to as Sala by Ptolemy. Excavations show an important port city with ruined Roman architectural elements including a decumanus maximus or principal Roman way, a forum and a triumphal arch.

One of the two main Roman roads in Morocco reached the Atlantic through Iulia Constantia Zilil (Asilah), Lixus (Larache) and Sala Colonia. Another may have been built toward south, from Sala Colonia to modern Casablanca, then called Anfa. The Romans had two main naval ouposts on the Atlantic: Sala near modern Rabat and Mogador in north of Agadir. Roman expeditions sailed from there to find the Canary islands.

The site was abandoned in 1154 in favour of nearby Salé. The Almohad dynasty used the ghost town as a necropolis. In the mid-14th century, a Merinid sultan, Abu l-Hasan, built monuments and the main gate, dated to 1339. These later Merinid additions included a mosque, a zawiya, and royal tombs, including that of Abu l-Hasan.

Many structures in Chellah/Sala Colonia were damaged by the 1755 Lisbon earthquake. The site has been converted to a garden and tourist venue.

Since 2005, the ruins of Chella host an international "Festival of Jazz" each year, called Jazz au Chellah.

Majda Zekari
A really Nice place to visit, a great landscape but just go with the right shoes! No heels ladies for this one! :D 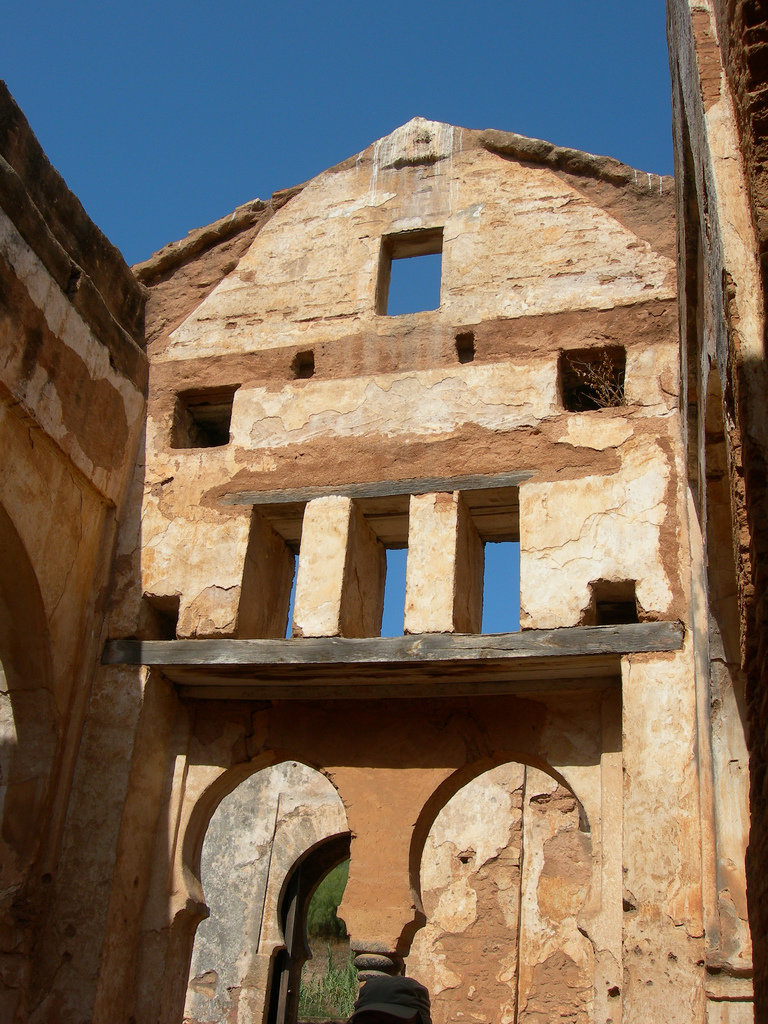 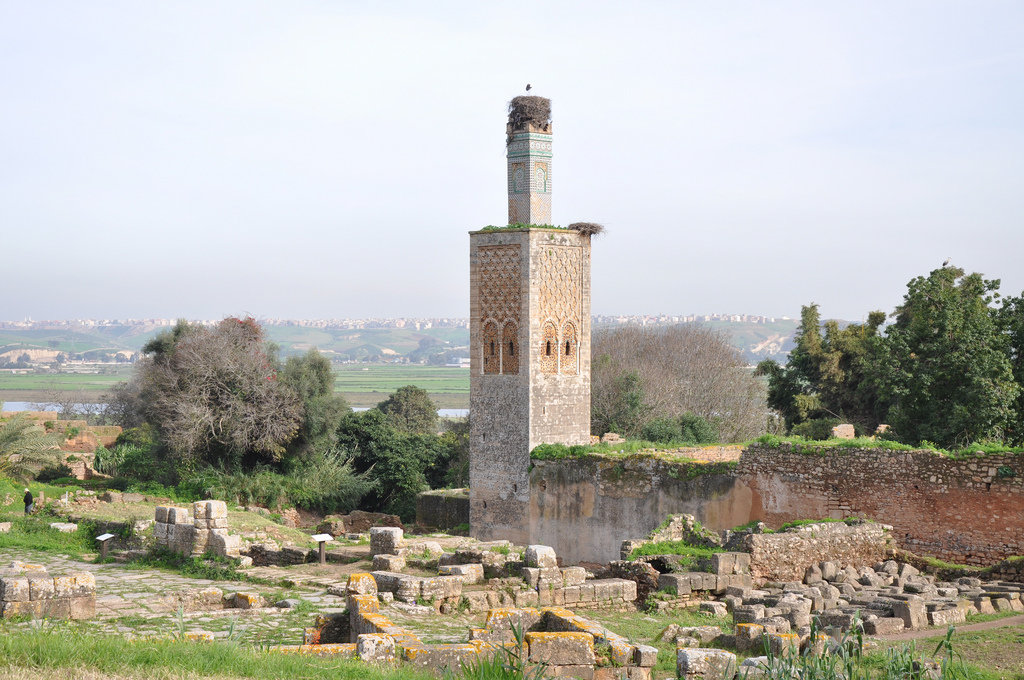 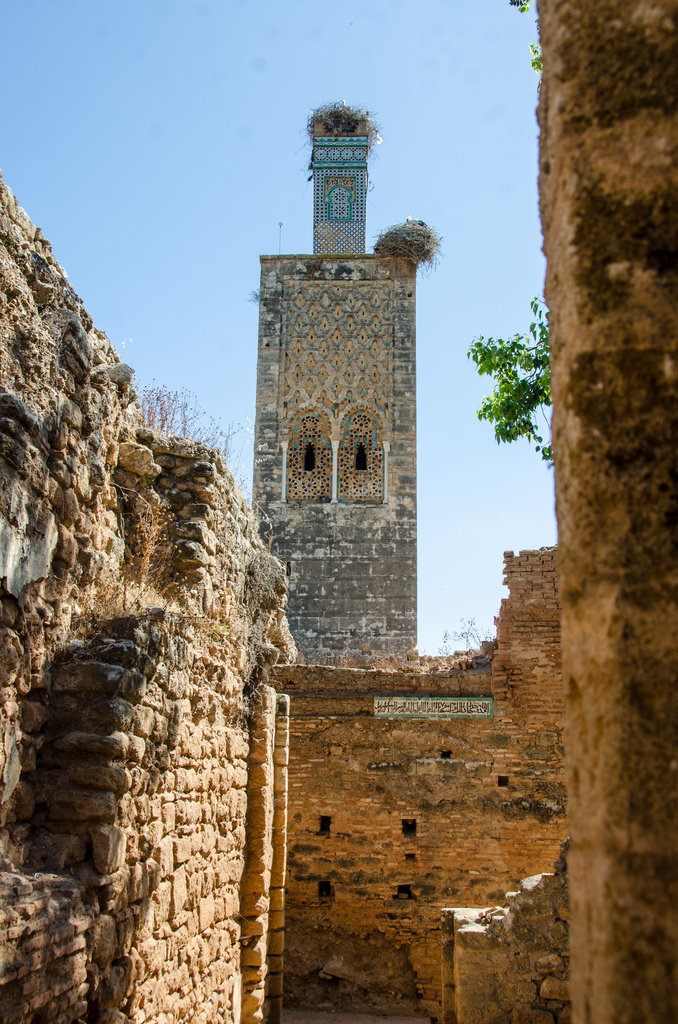 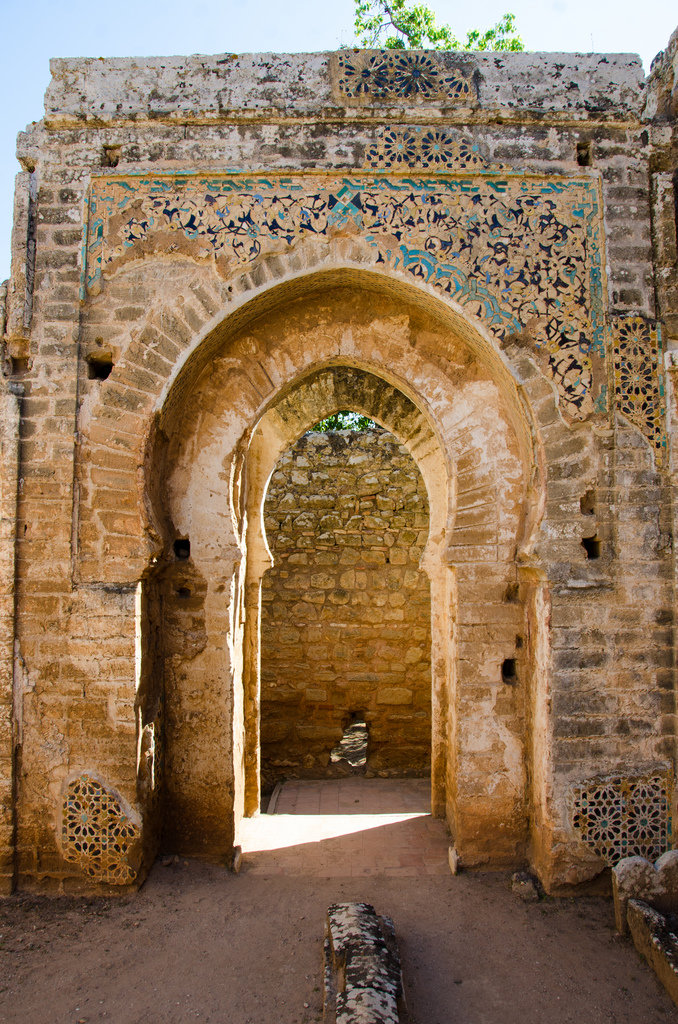 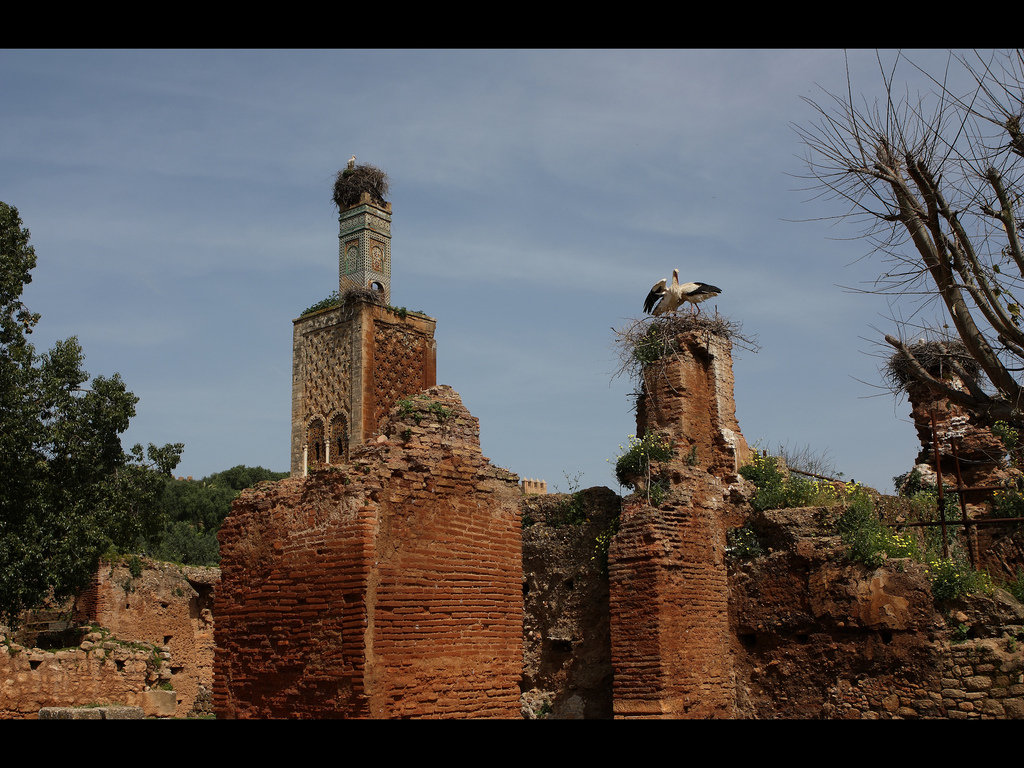 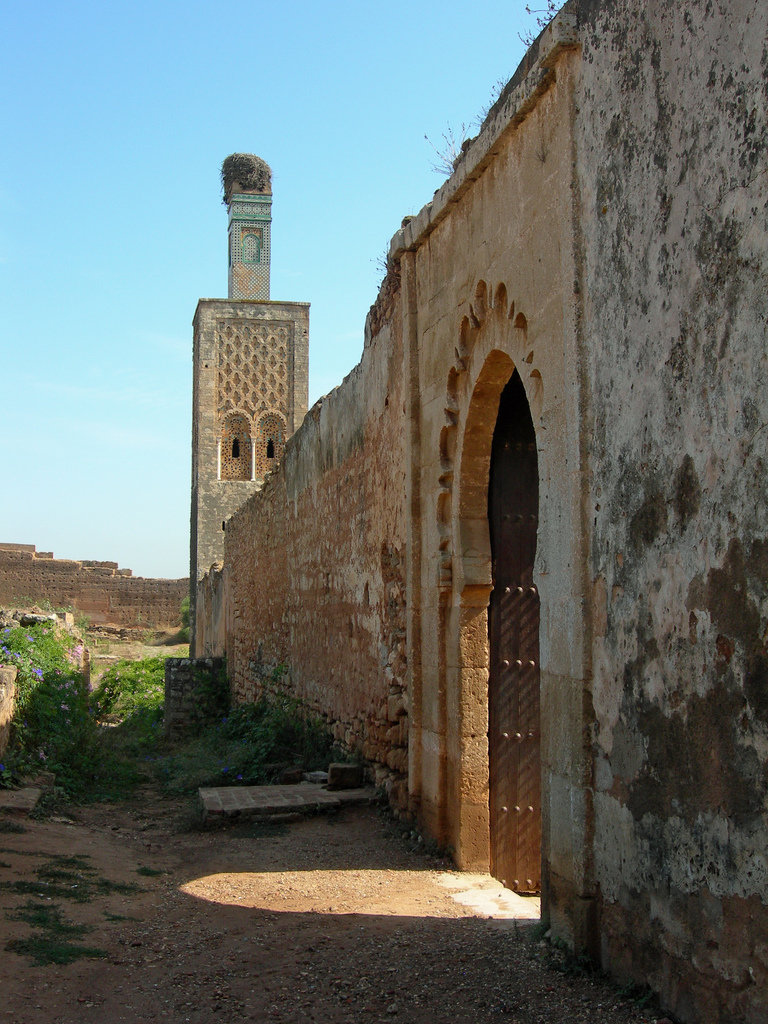 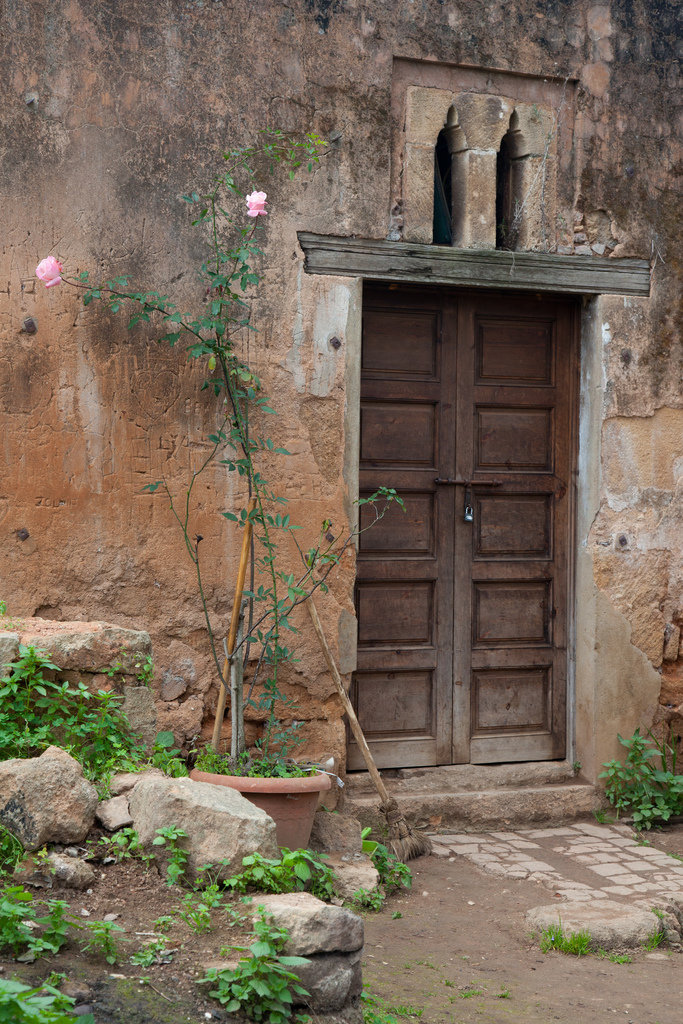 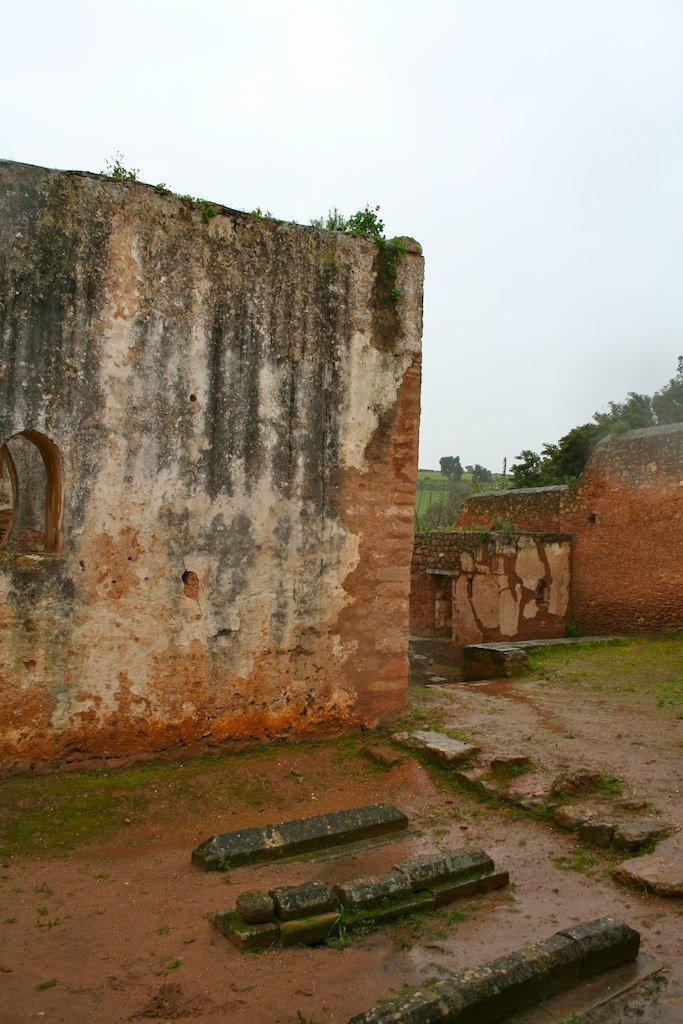 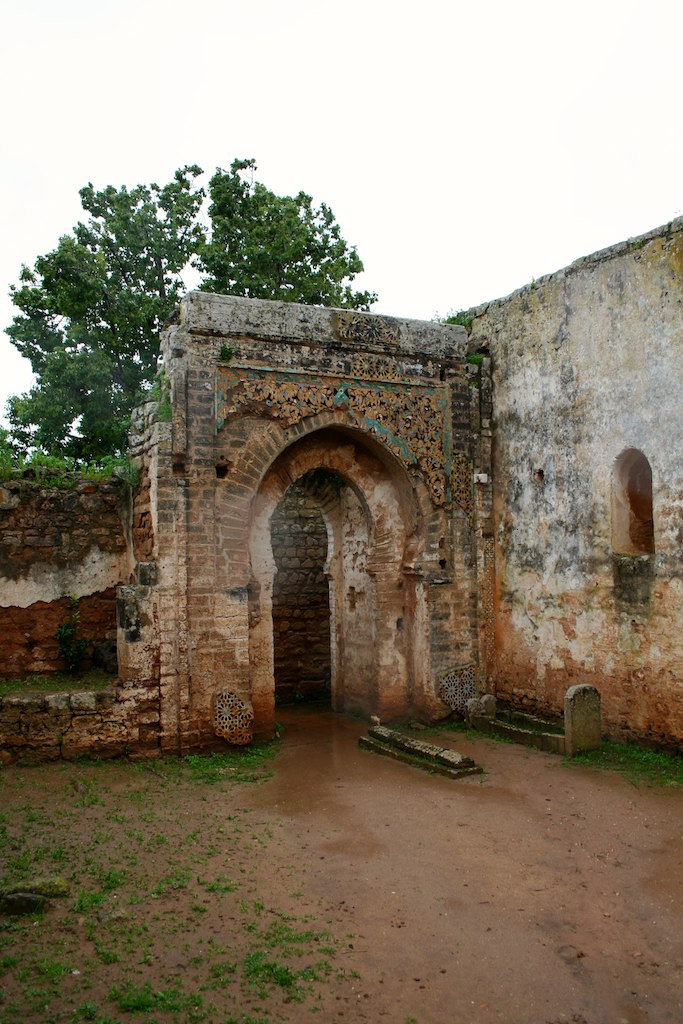 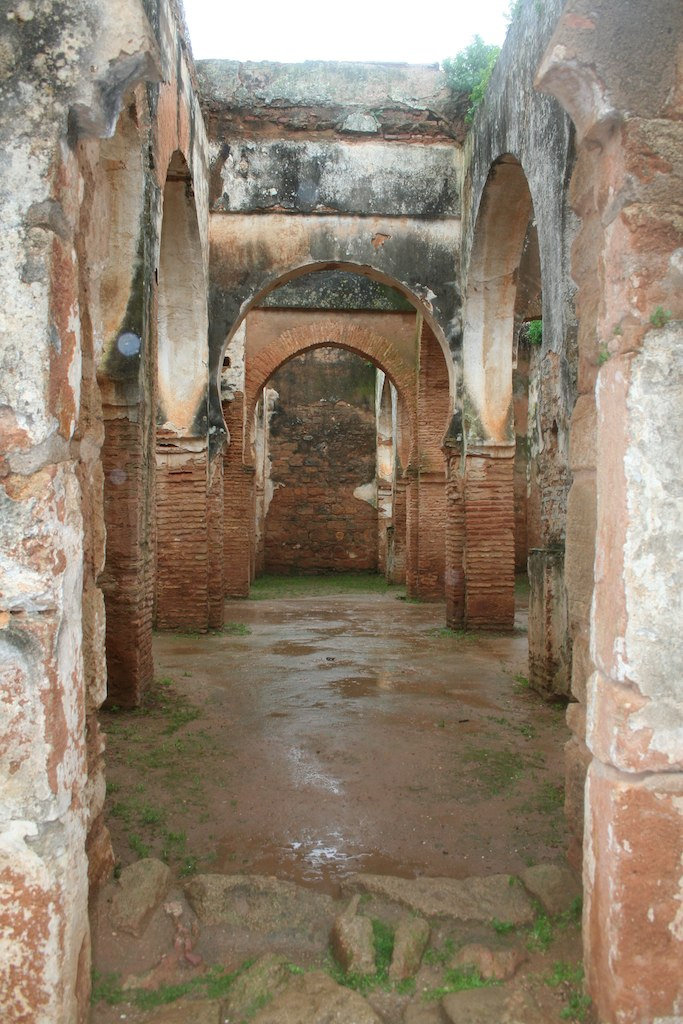