×
What are you looking for?
See all results
Hydroelectric power stations in Novocheboksarsk

The Cheboksary Hydroelectric Station or Cheboksary GES (Russian: Чебокса́рская ГЭС) is a hydroelectric station on the Volga river, the latest of the Volga-Kama Cascade of dams.

The station began to work in 1981 with normal water level lowered to 63 m above sea level. Most of flooded land belonged to Mari El Republic. Flooded land included valuable meadows, several hundred acres ( hectares ) of oak forest that was not duly felled.

Rising normal water level to design value of 68 m was hindered first by incompelete reservoir banks protection, then being opposed by Nizhny Novgorod Oblast and Mari El Republic. Now the station is operating at 63 m water level, with actual installed power of 800 MW and average annual production of 2100 GWh. Also lowered level poses difficulties to navigation on the Volga river between Nizhny Novgorod and Gorodets, with allowed drift down to 3 m, whereas it is 4 m on other parts of the Volga. Water quality in reservoir degrades because shallow waters comprise 33% af its area instead of designed 19%. The water level problem is still being discussed.

Кичиер is a tourist attraction, one of the Lakes in Kichiyer, Russi 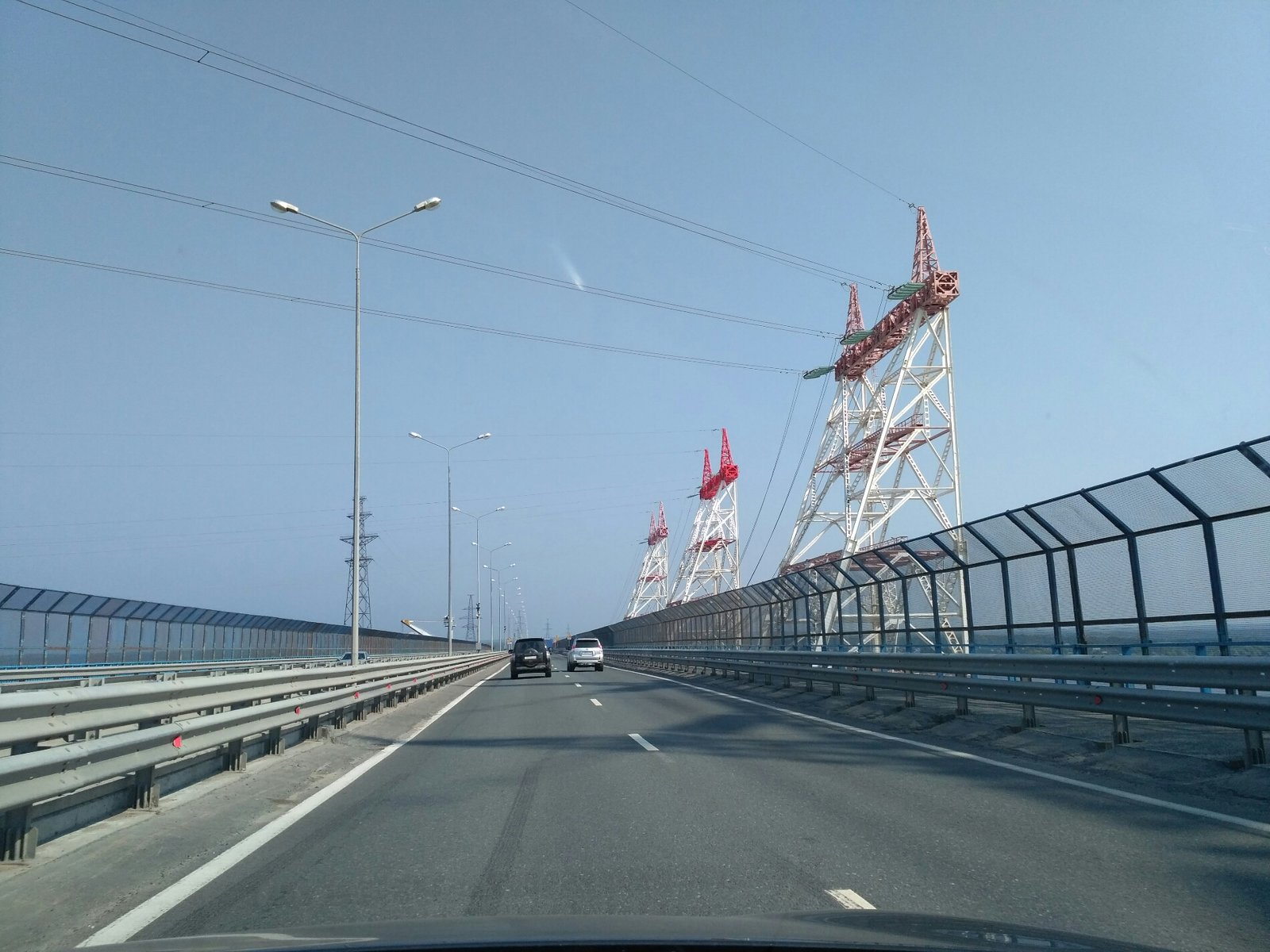 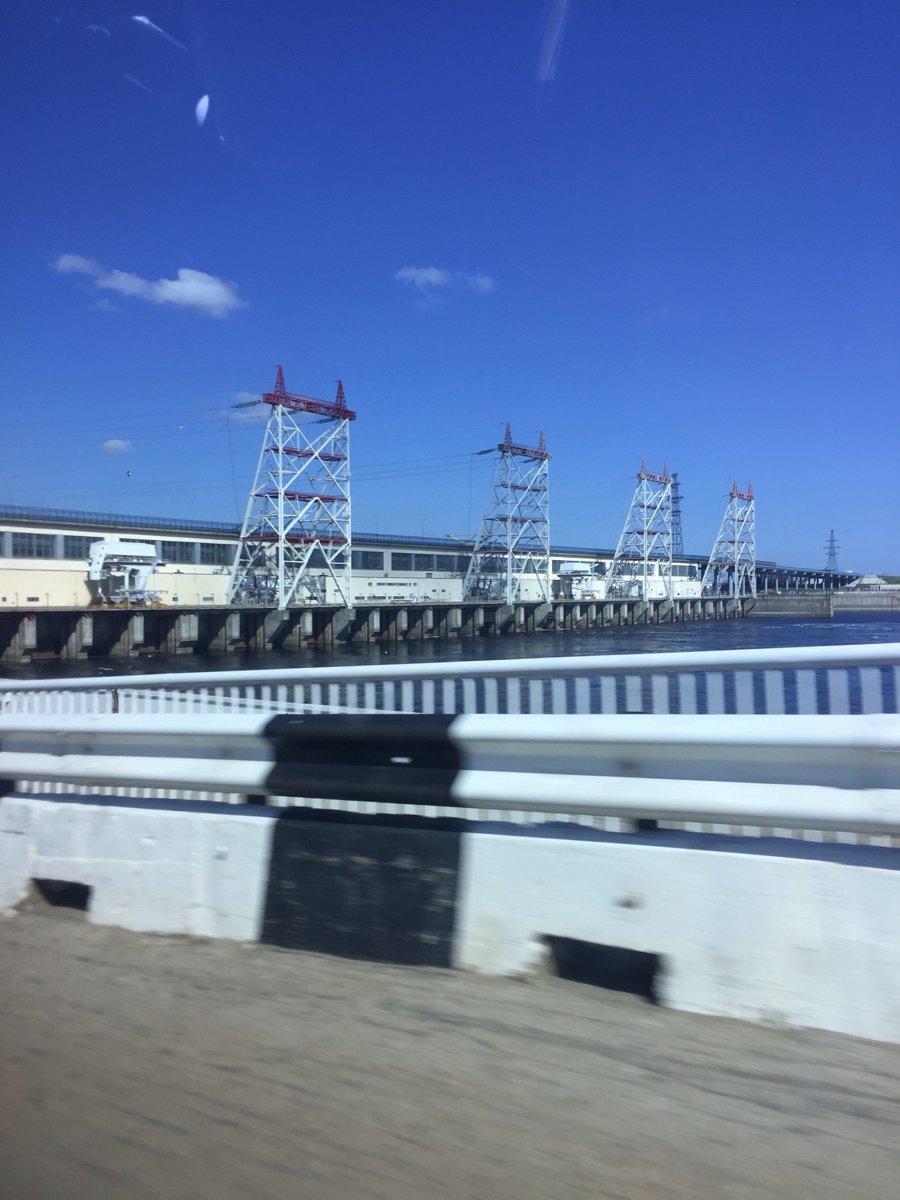 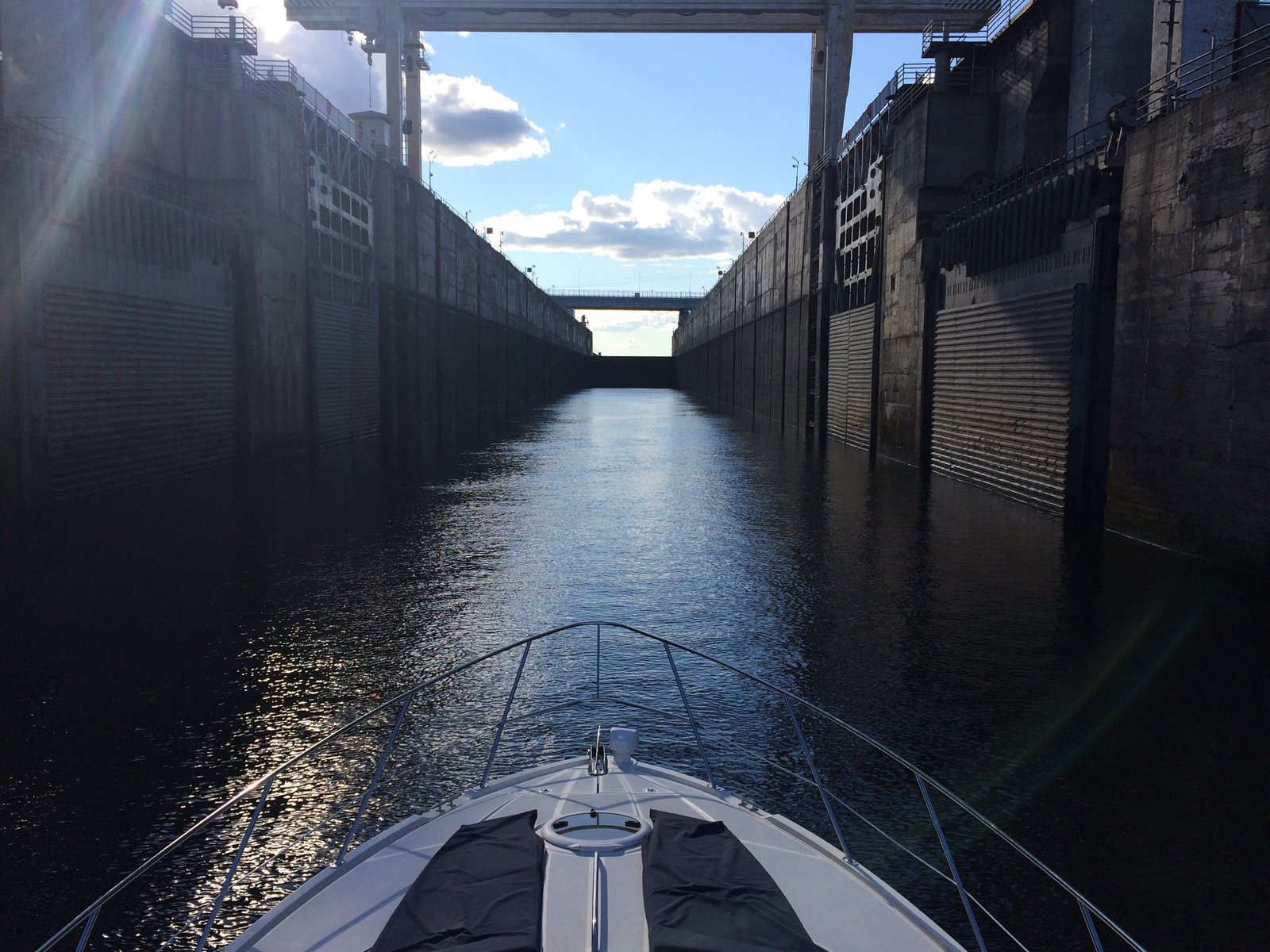 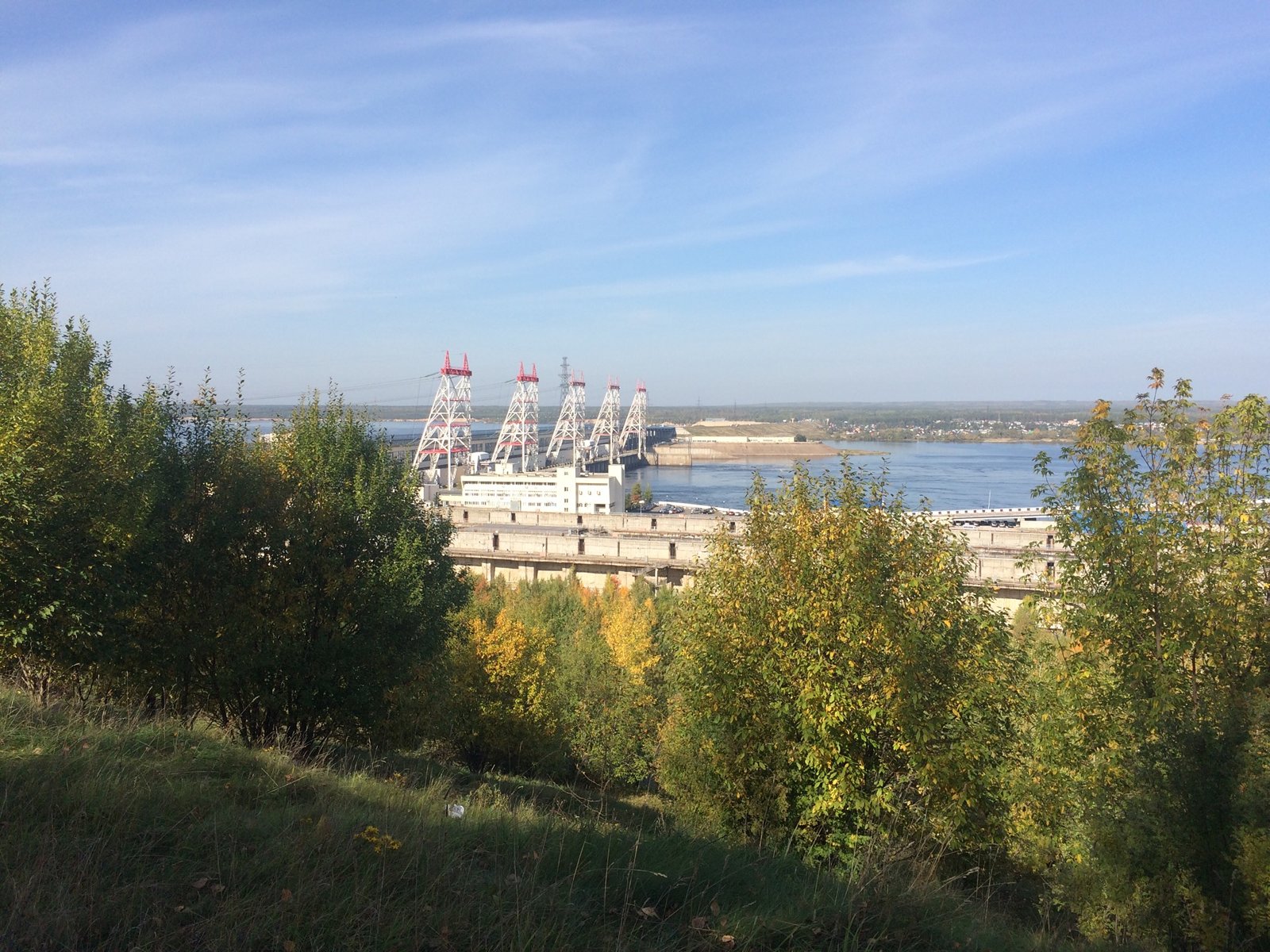 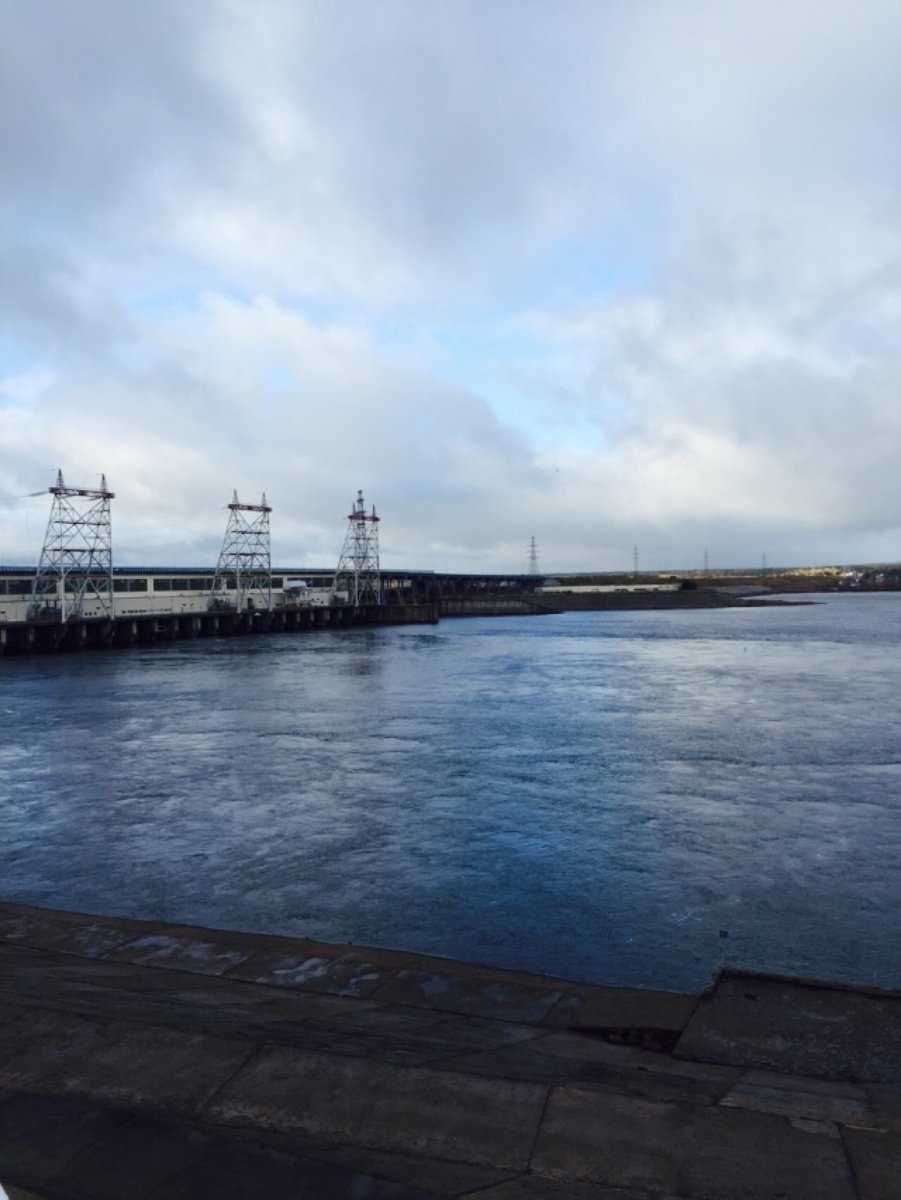 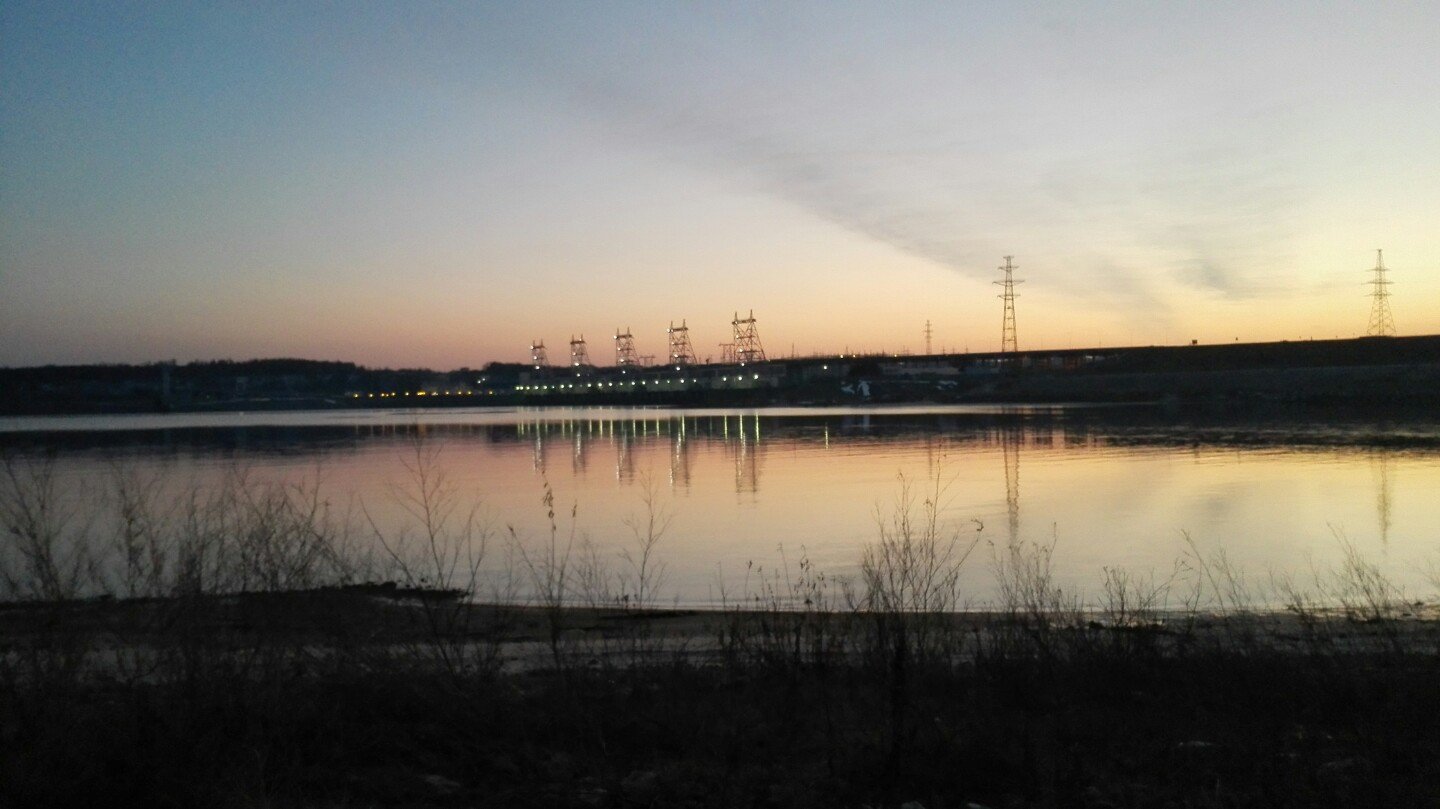