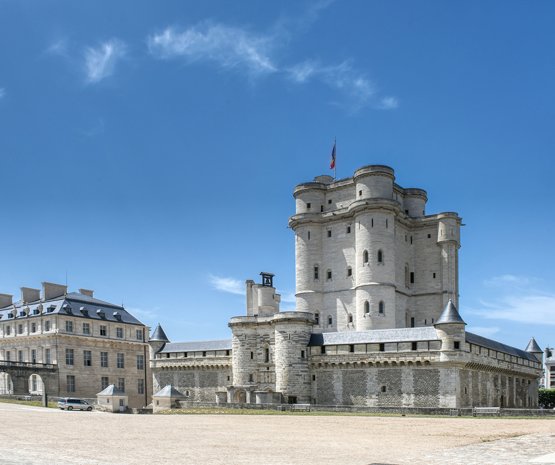 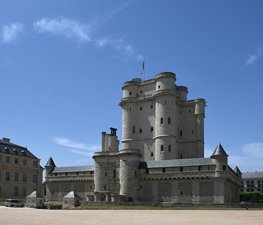 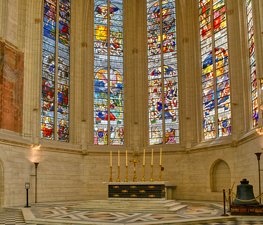 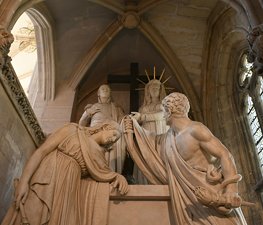 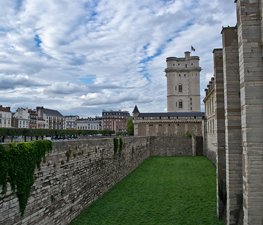 The Château de Vincennes is a massive 14th and 17th century French royal castle in the town of Vincennes, to the east of Paris, now a suburb of the metropolis.

of the Château de Vincennes protected by its own wall]]

Like other more famous châteaux it had its origins in a hunting lodge, set up for Louis VII about 1150 in the forest of Vincennes. In the 13th century, Philip Augustus and Louis IX erected a more substantial manor: Louis IX is reputed to have departed from Vincennes on the crusade from which he did not return.

The castle was greatly enlarged replacing the earlier site in the later 14th century. A donjon tower, 52 meters high, was added by Philip VI of France, a work that was started about 1337. The grand rectangular circuit of walls, was completed by the Valois about two generations later (ca. 1410). The donjon served as a residence for the royal family, and its buildings are known to have once held the library and personal study of Charles V.

was executed; anonymous watercolor, ca 1820 (Bibliothèque nationale, Paris)]] In the Château de Vincennes the relics of the Crown of Thorns were temporarily housed while the Sainte-Chapelle was being readied to receive them. A fragment that remained behind received its own chapel at Vincennes, probably built by Peter of Montereau (the probable designer of the Paris Sainte-Chapelle), which survives (illustration, below). Henri IV spent a sojourn imprisoned at Vincennes during the Wars of Religion.

In the 17th century the architect Louis Le Vau built for Louis XIV a pair of isolated ranges mirroring one another across a parterre to one side of the keep, suited for the Queen Mother and Cardinal Mazarin, but rebuilding was never pursued once Versailles occupied all attentions. Some splendid apartments show the earliest phase of Louis XIV style, before the example of Vaux-le-Vicomte presented the Sun King with a worthy model. The unlucky builder of Vaux, the minister Nicolas Fouquet found himself transferred to Vincennes, to much less comfortable lodgings. In 1691 another unwilling lodger was John Vanbrugh, soon to become a playwright and architect, who drew some of his Baroque "gothick" from his experience of Vincennes, it has been argued.

Abandoned in the 18th century, the château still served, first as the site of the Vincennes porcelain manufactory, the precursor to Sèvres, then as a state prison, which housed the marquis de Sade, Diderot and Mirabeau, as well as a community of nuns of the English Benedictine Congregation from Cambrai. From 1796 it served as an arms factory, suiting it to its current occupants, the historical sections of the French Armed Services. 's isolated range]] The executions of the duc d'Enghien, in 1804, and Mata-Hari, in 1917, were effected at the château. During the Nazi occupation, 30 hostages were murdered on August 20, 1944.

The park was landscaped in the English landscape style in the 19th century. In 1860 Napoleon III, having employed Viollet-le-Duc to restore the keep and the chapel, gave the Bois de Vincennes (9.95 km² in extent) and its château to Paris as a public park.

Château de Vincennes also served as the military headquarters of the Chief of General Staff, General Maurice Gamelin during the unsuccessful defence of France against the invading German army in 1940. It is now the main base of France's Defence Historical Service.

Description of the Château

Only traces remain of the earlier castle and the substantial remains date from the 14th century. The castle forms a rectangle measuring more than a kilometer in length (330 x 175m), with six towers and three gates, each originally 42 meters high. The castle is surrounded by a deep stone lined moat. The keep, 52m high, and its enceinte occupy the western side of the fortress and are separated from the rest of the castle by the moat. The towers of the "grande enceinte" now stand only to the height of the walls, having been demolished in the 1800s, save the Tour du Village on the north side of the enclosure. The south end of the castle contains the buildings of Le Vau.

Douce France
You may visit the castle for free each first Sunday of the month, starting at 10 am. Look at the superb chapel, inside the huge premises of the castle...

MJ.
Beautiful chateau, just outside of the city. The grounds are well kept and the French Navy museum is a nice bonus!

Charles Petkanas
Very interesting, well worth a visit; do not miss the church which is opposite. Take the #1 train to the last stop. Plenty of cafes and restaurants by the Metro station.

Lac Daumesnil is a lake in Paris, France. Its surface area is

The Cité nationale de l'histoire de l'immigration is a museum of

The tomb of Oscar Wilde is located in Père Lachaise Cemetery, Paris,

The pont National (named pont Napoléon-III from its construction

Stirling Castle, located in Stirling, is one of the largest and most 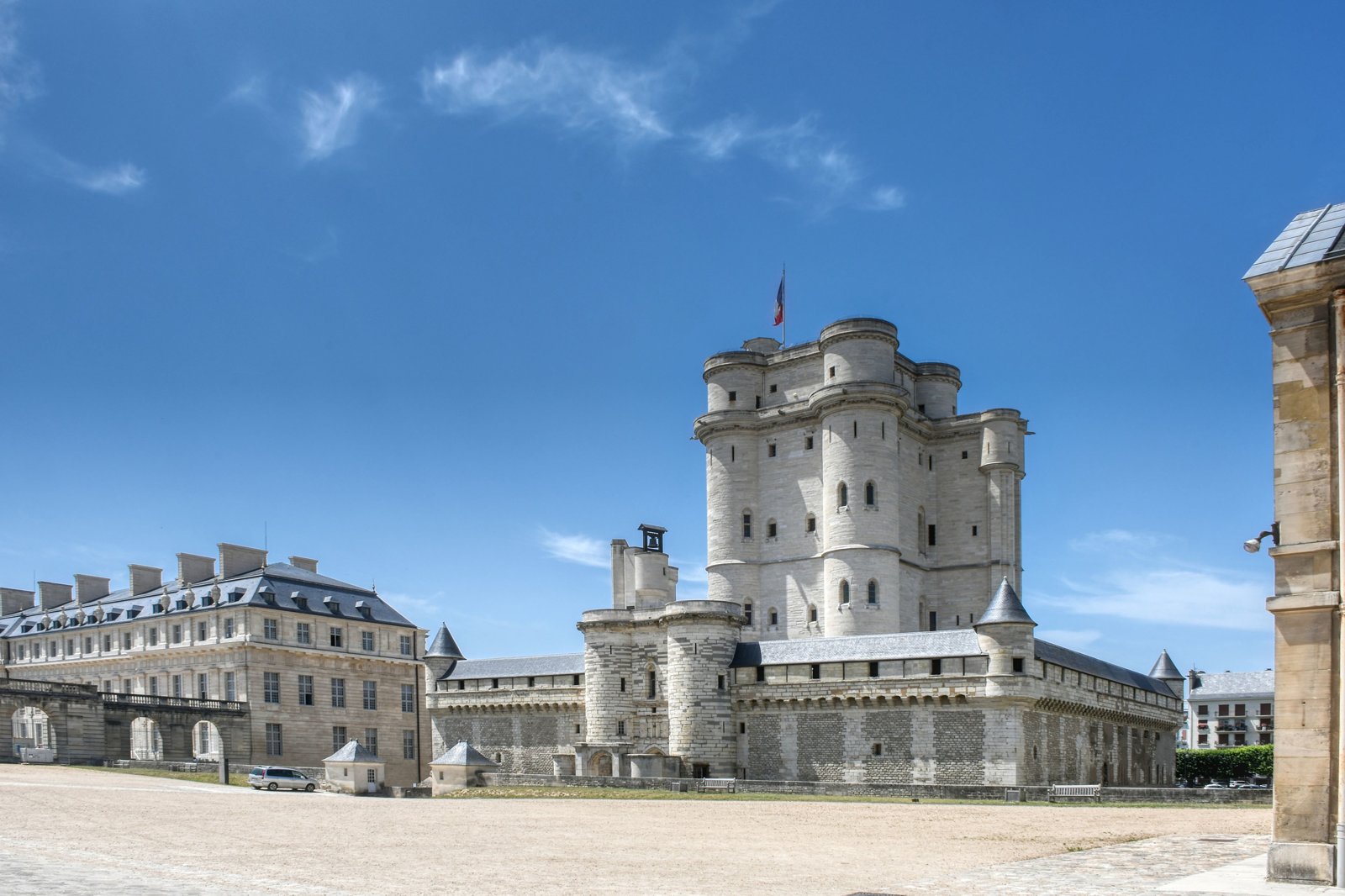 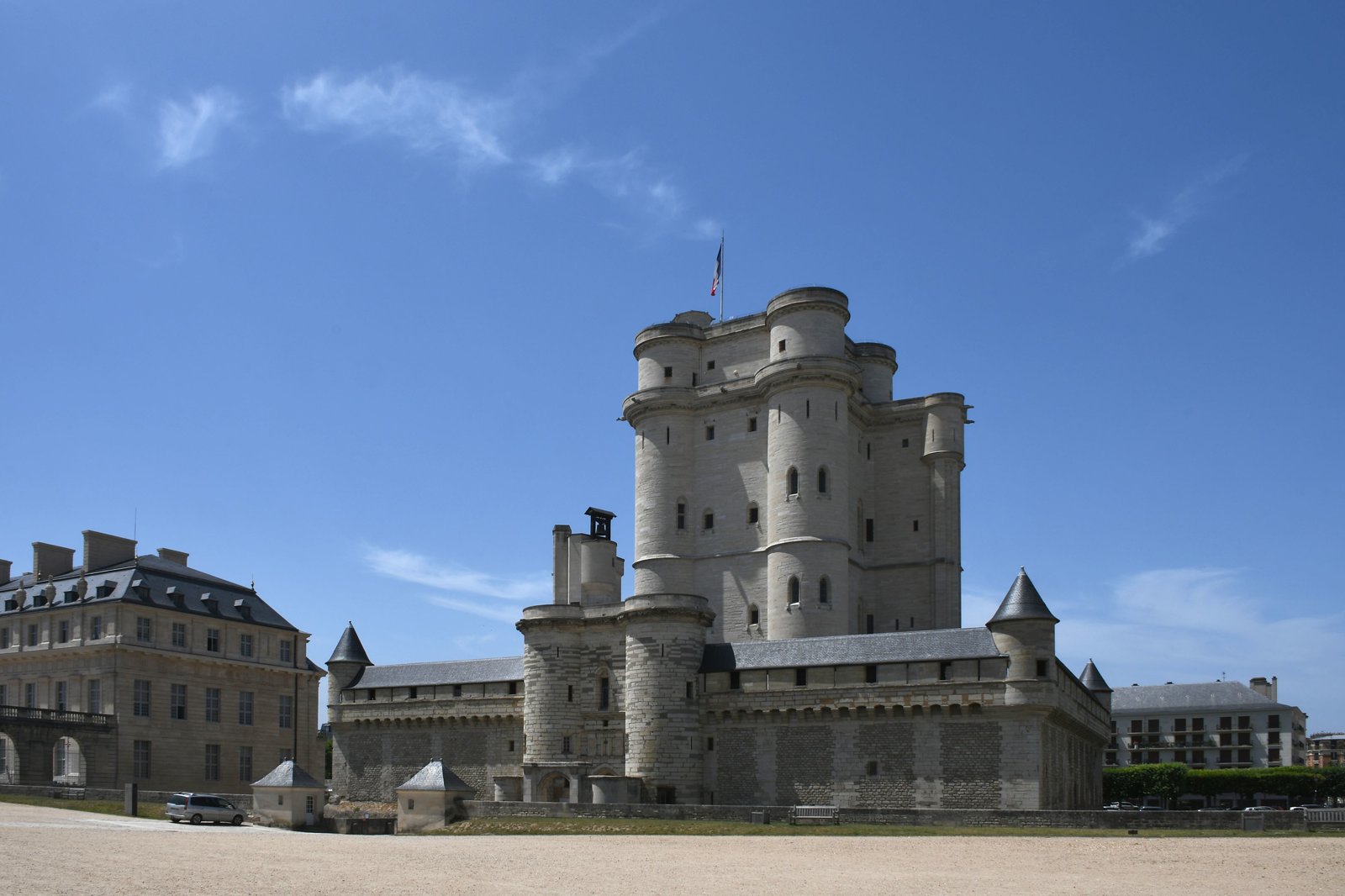 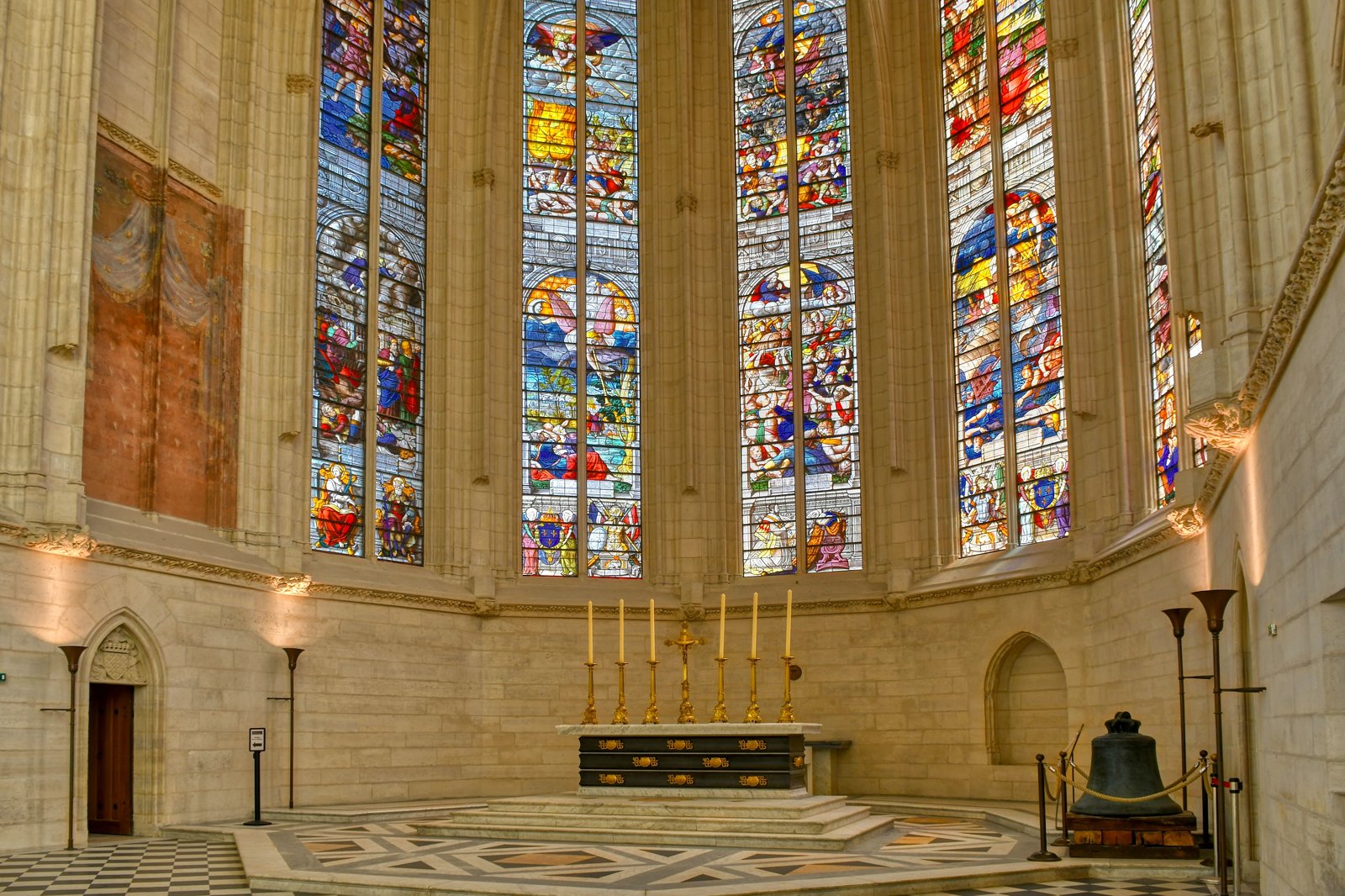 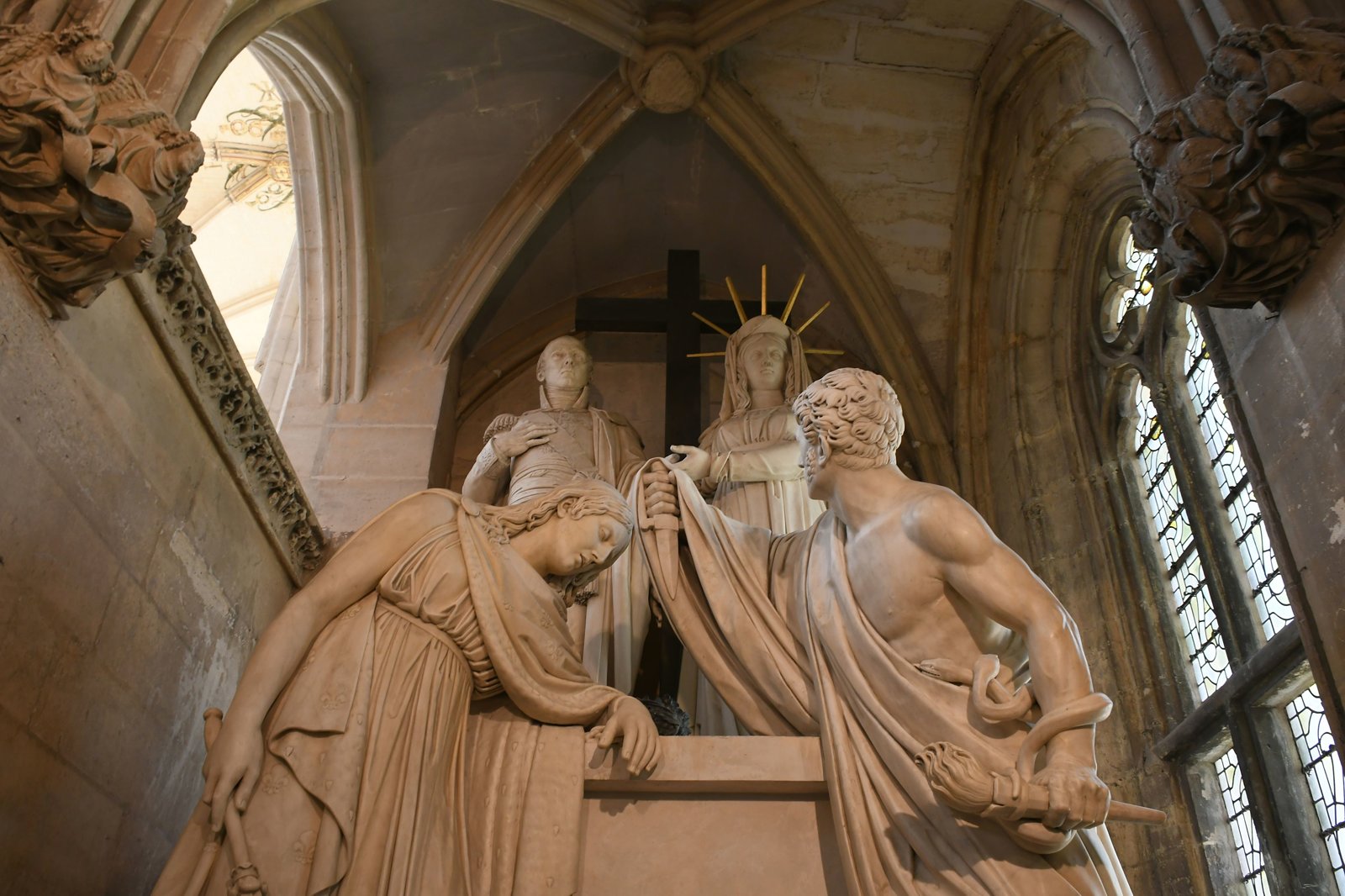 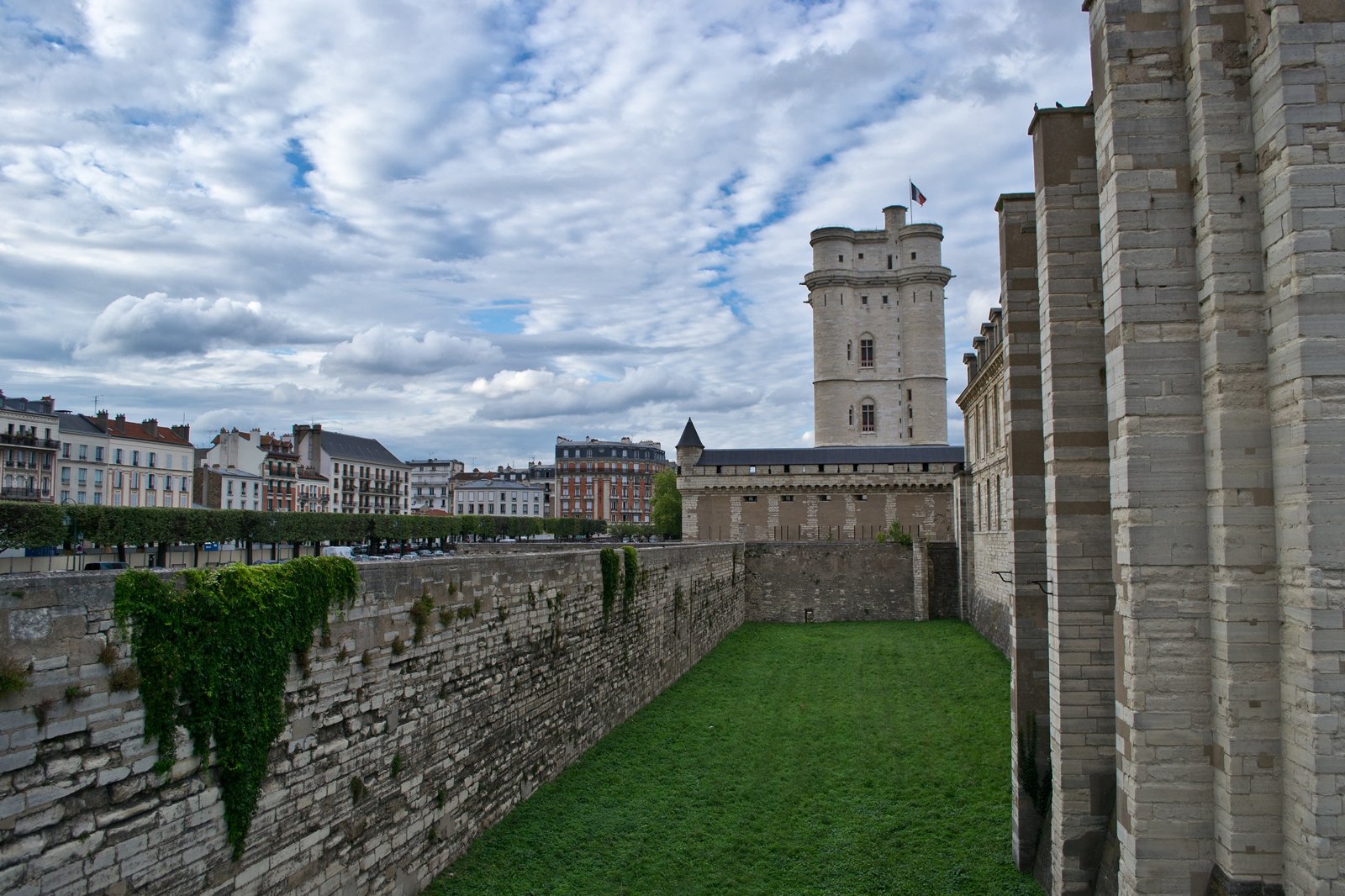 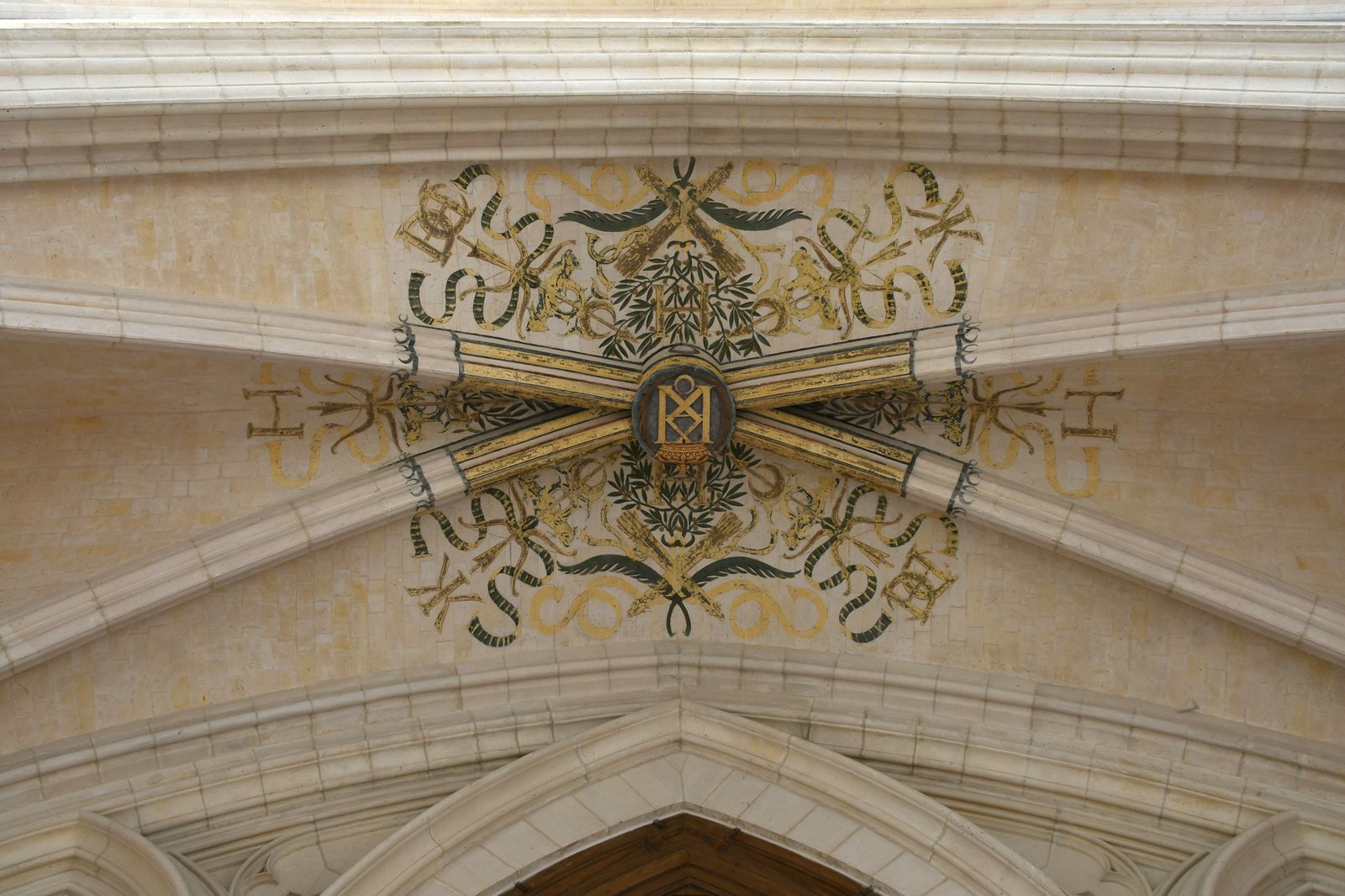 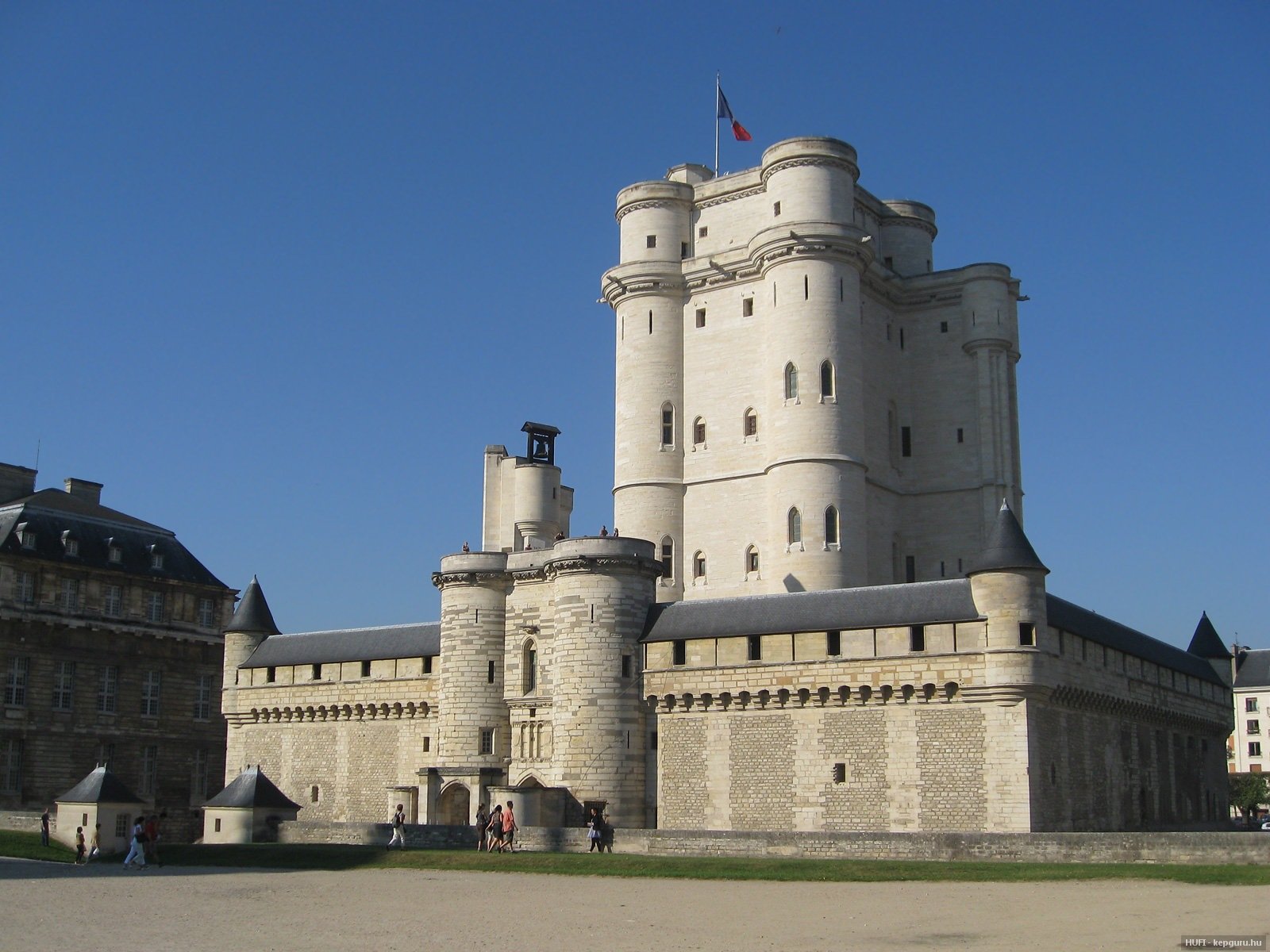 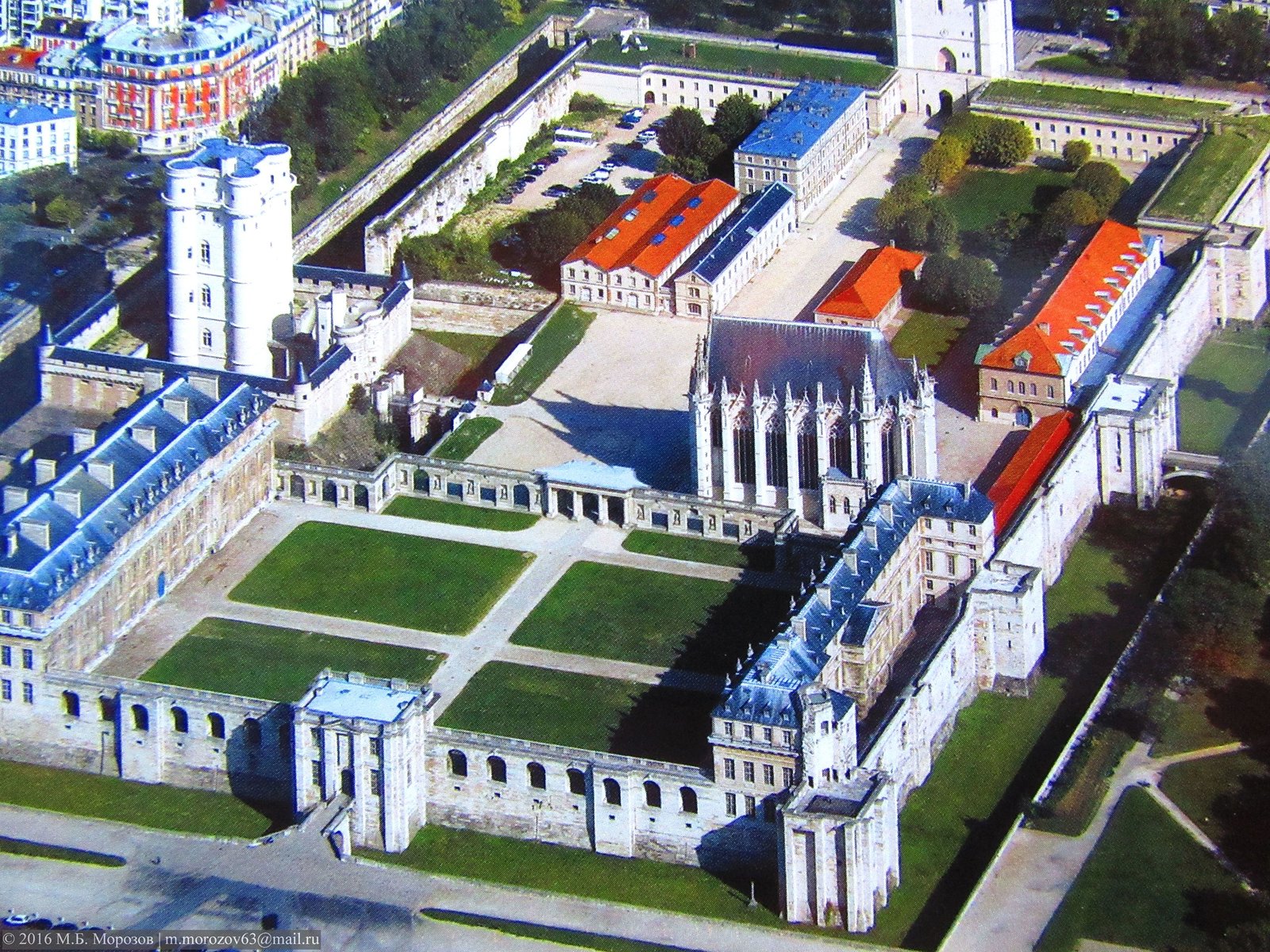 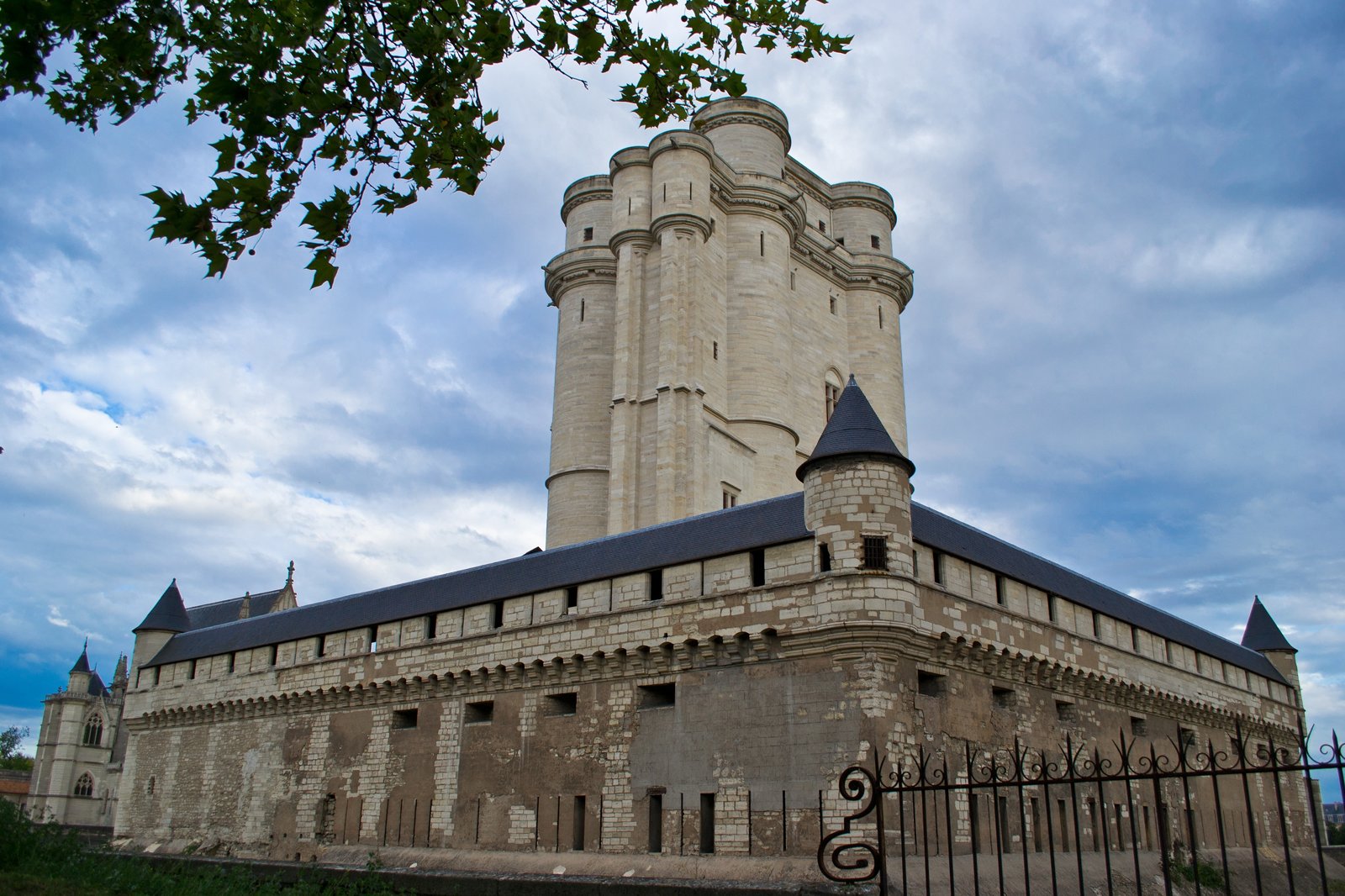 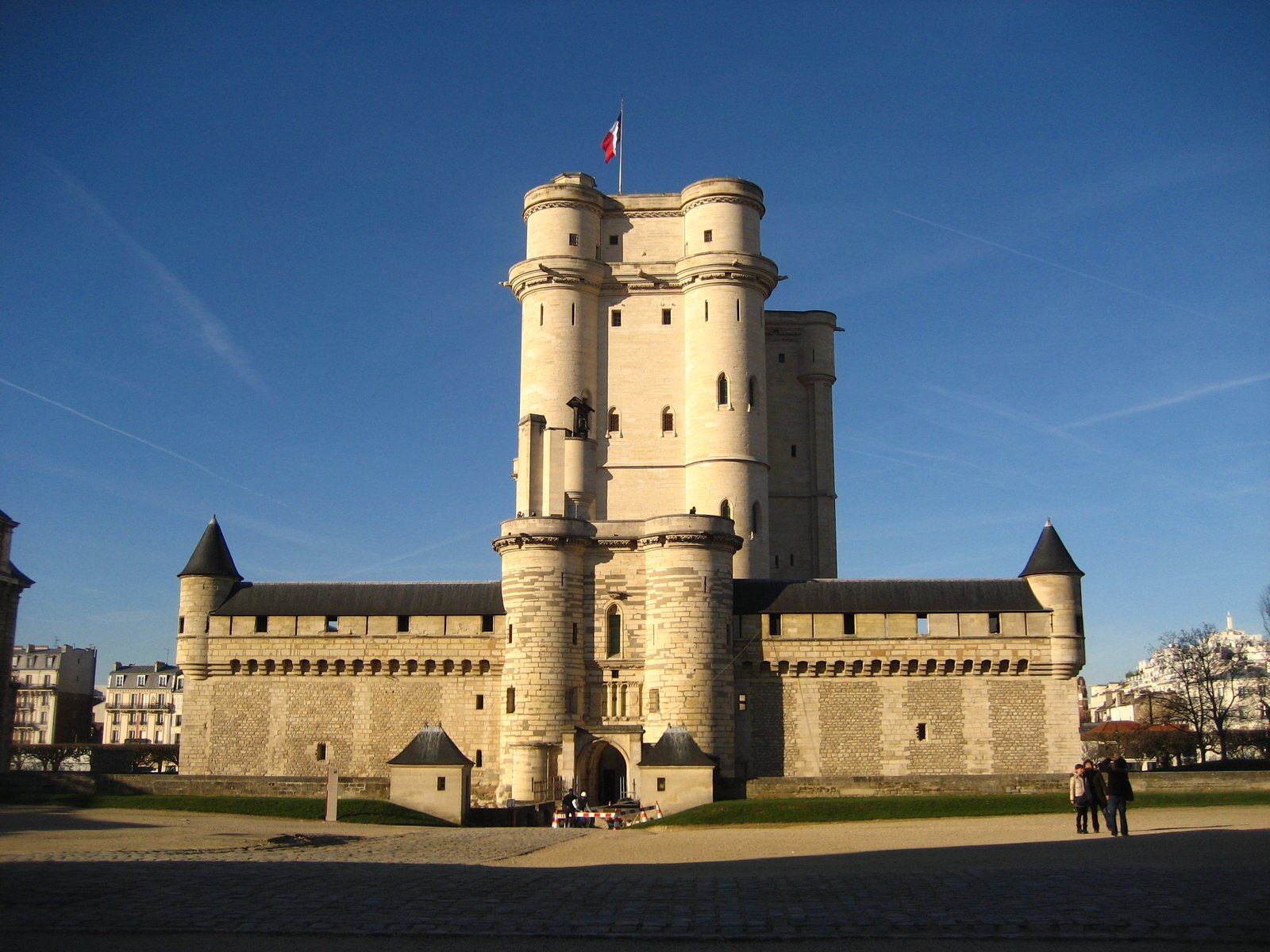 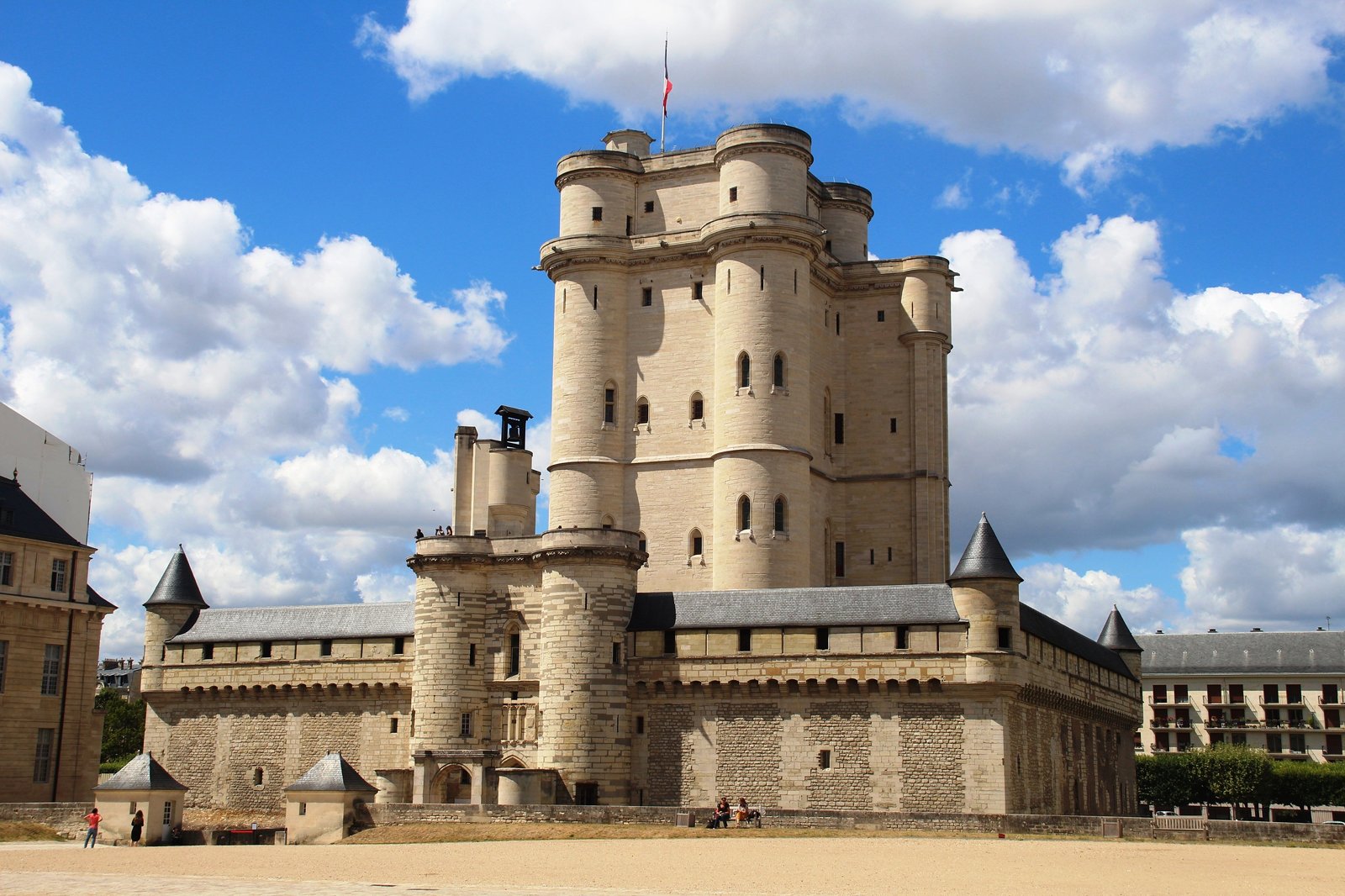 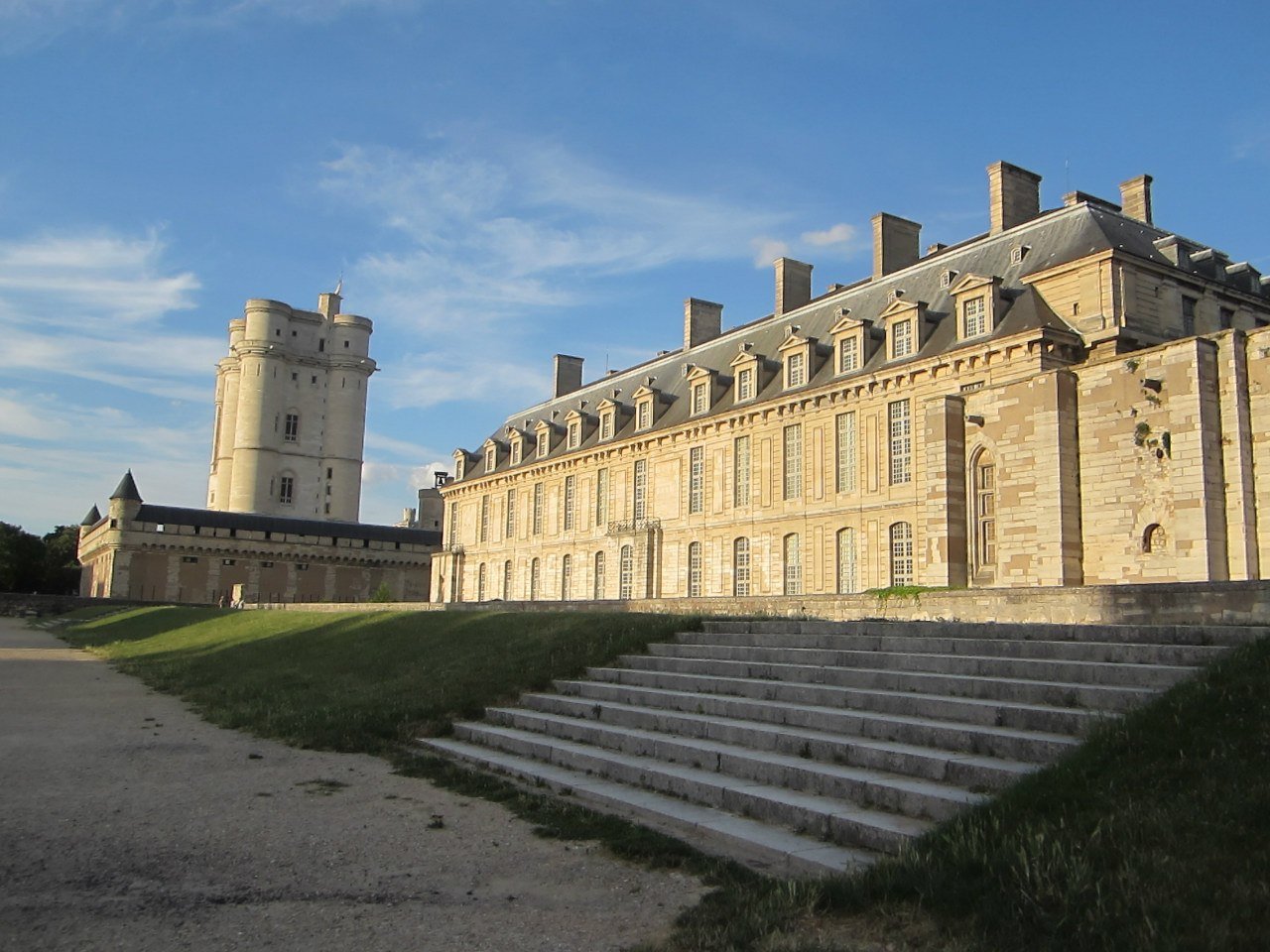 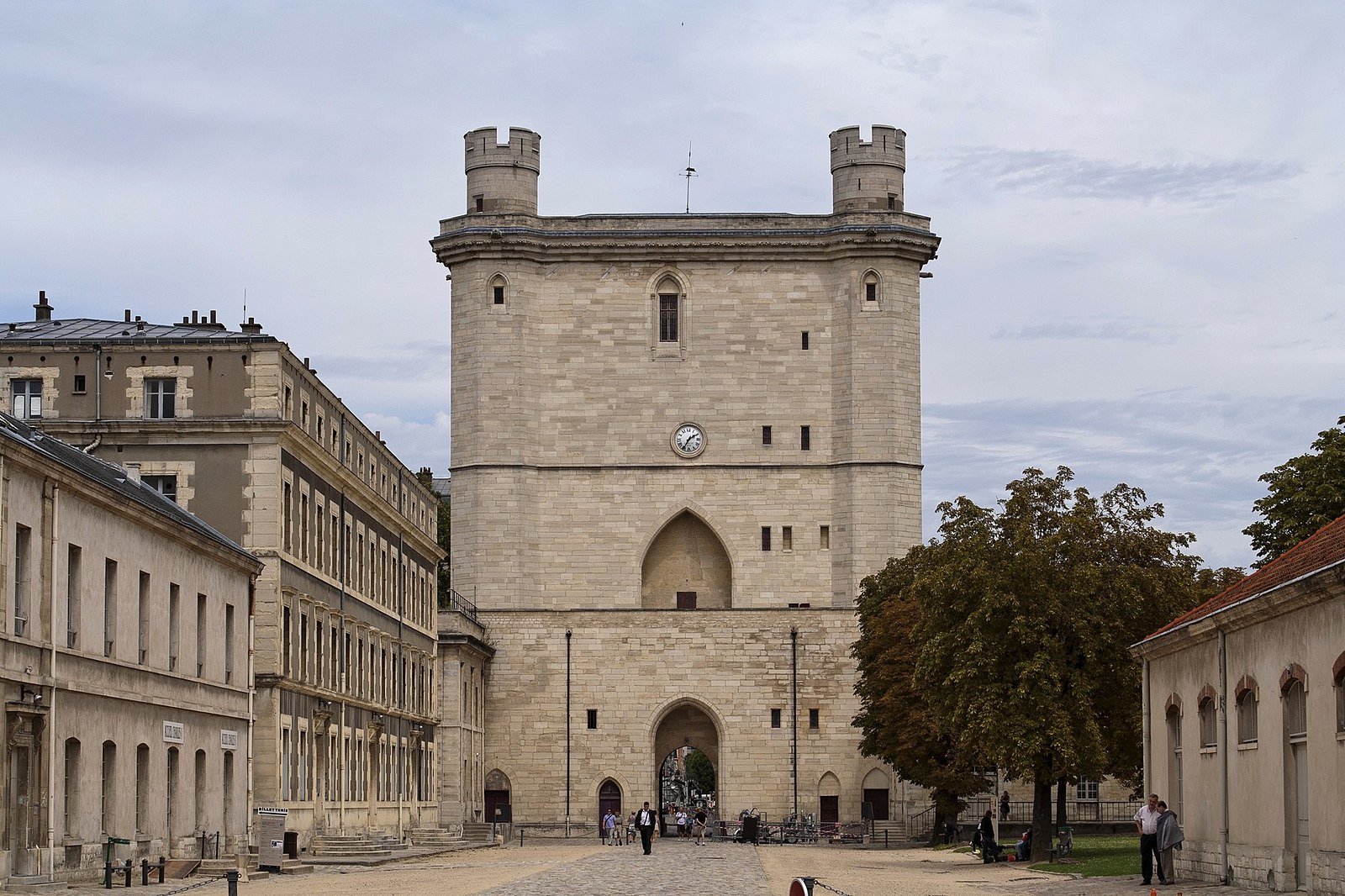 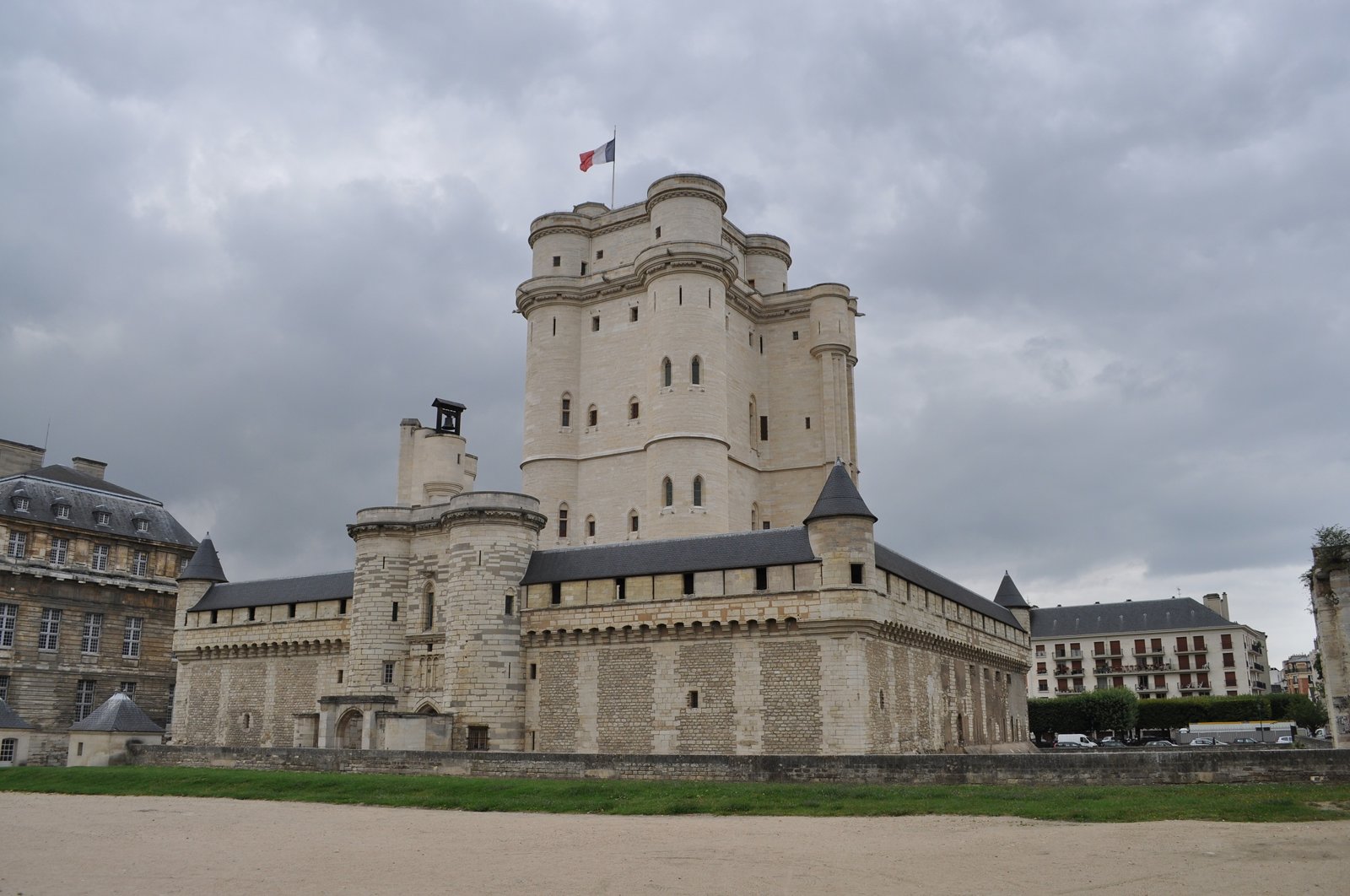 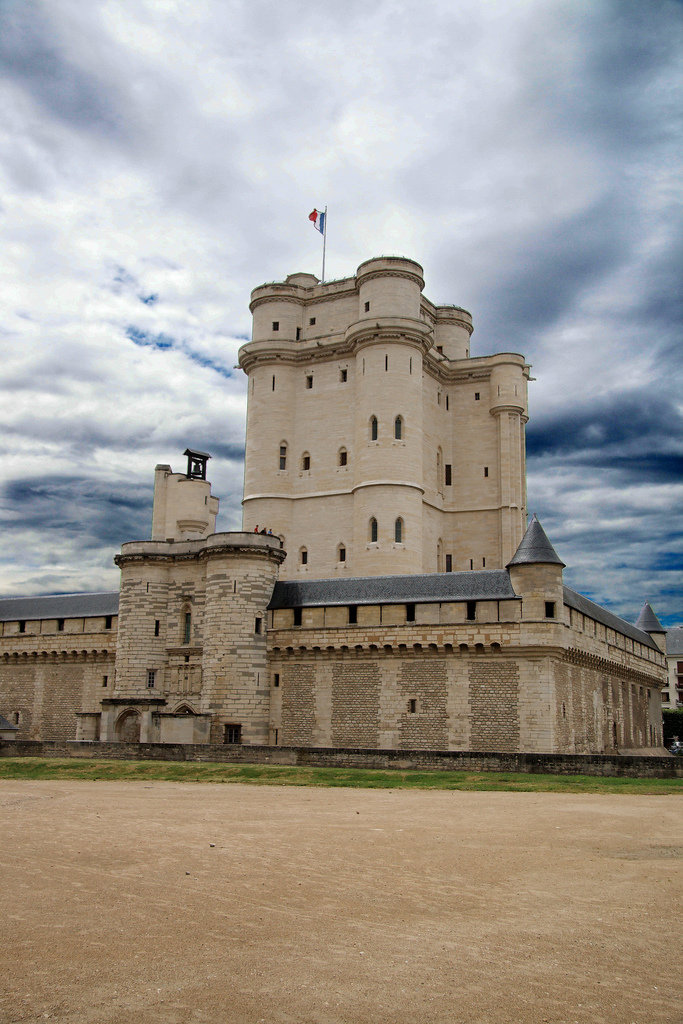 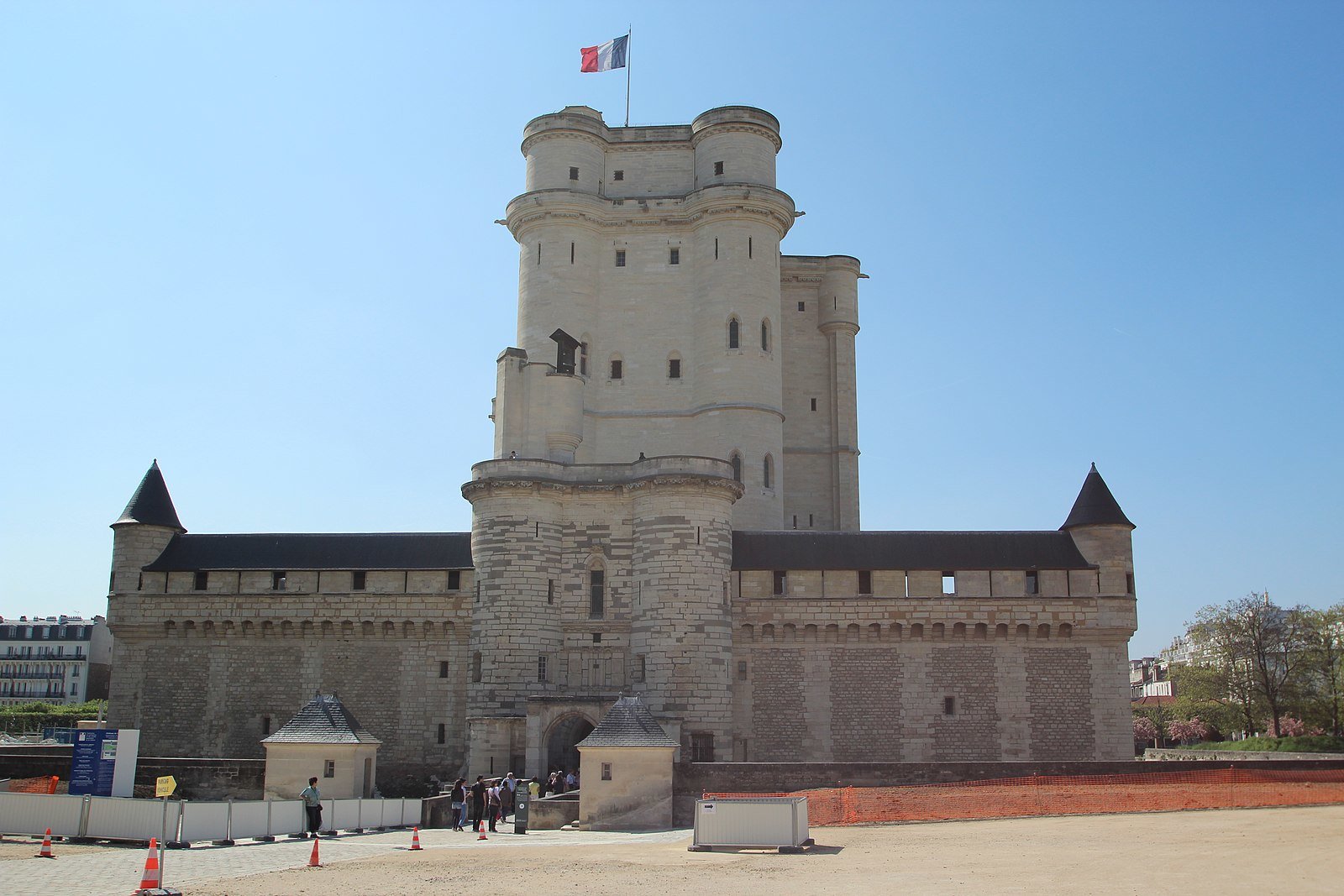 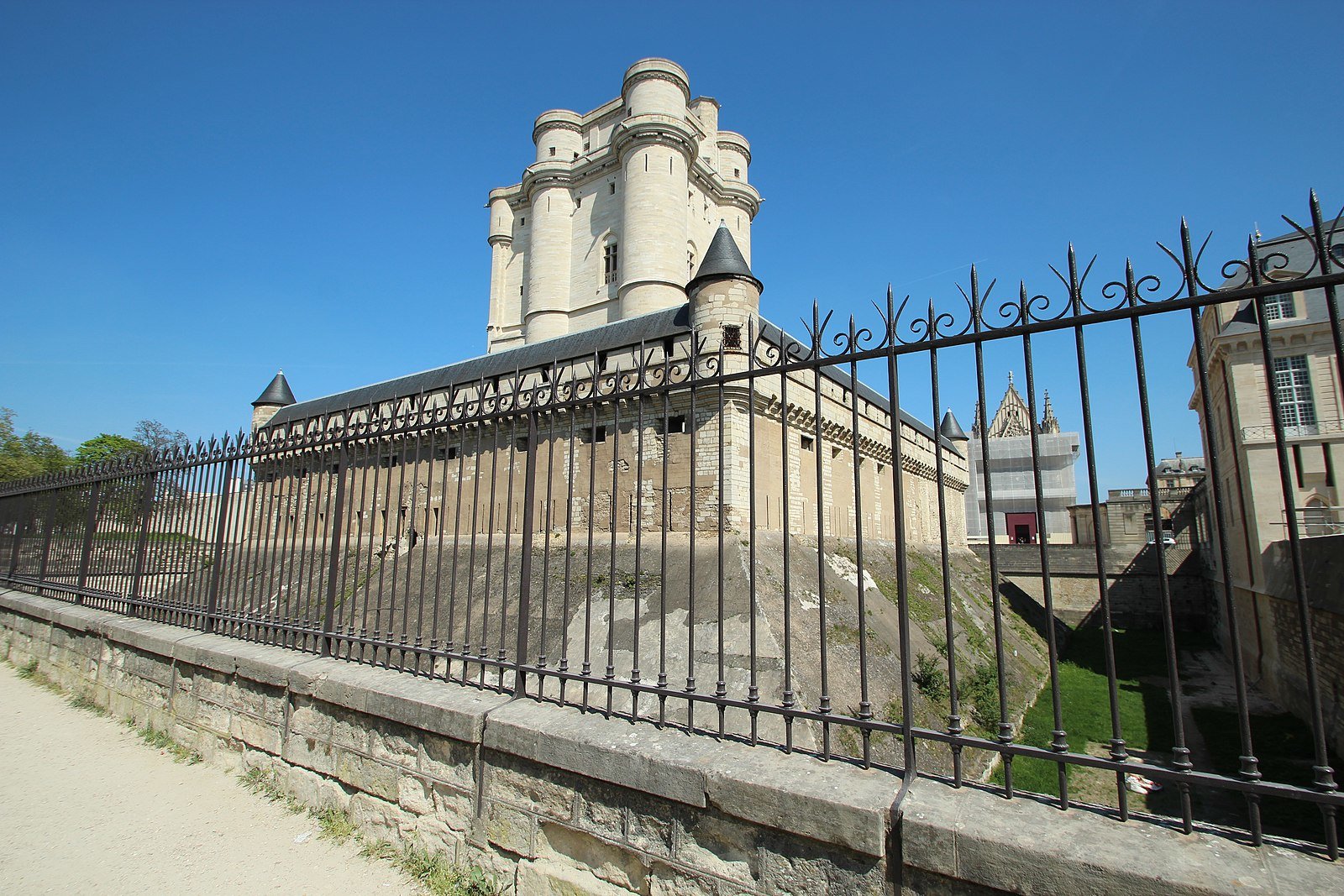 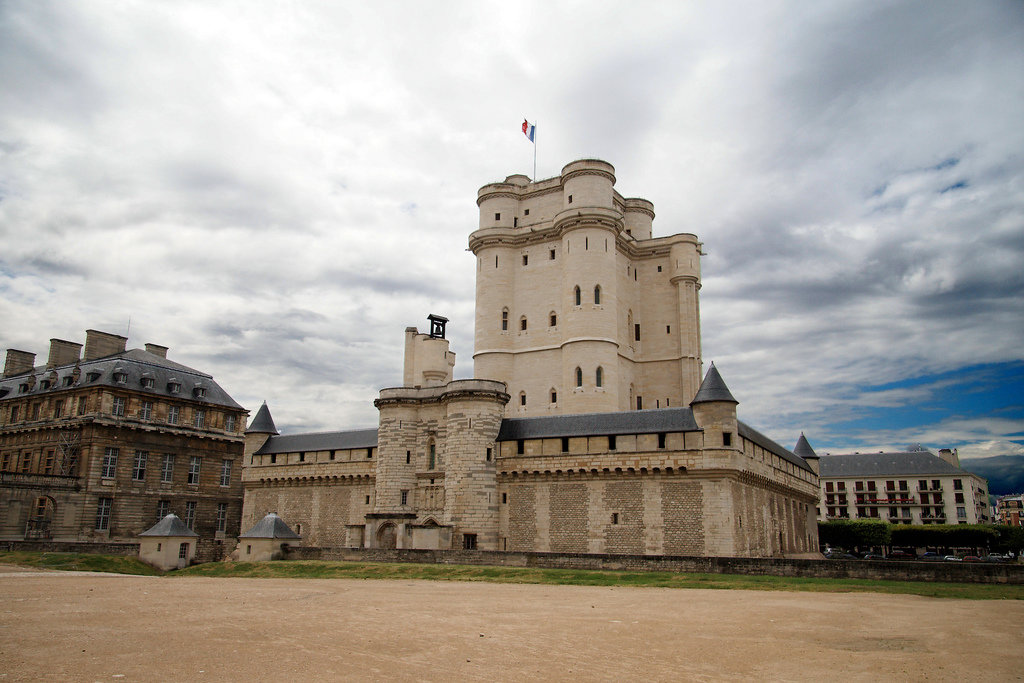 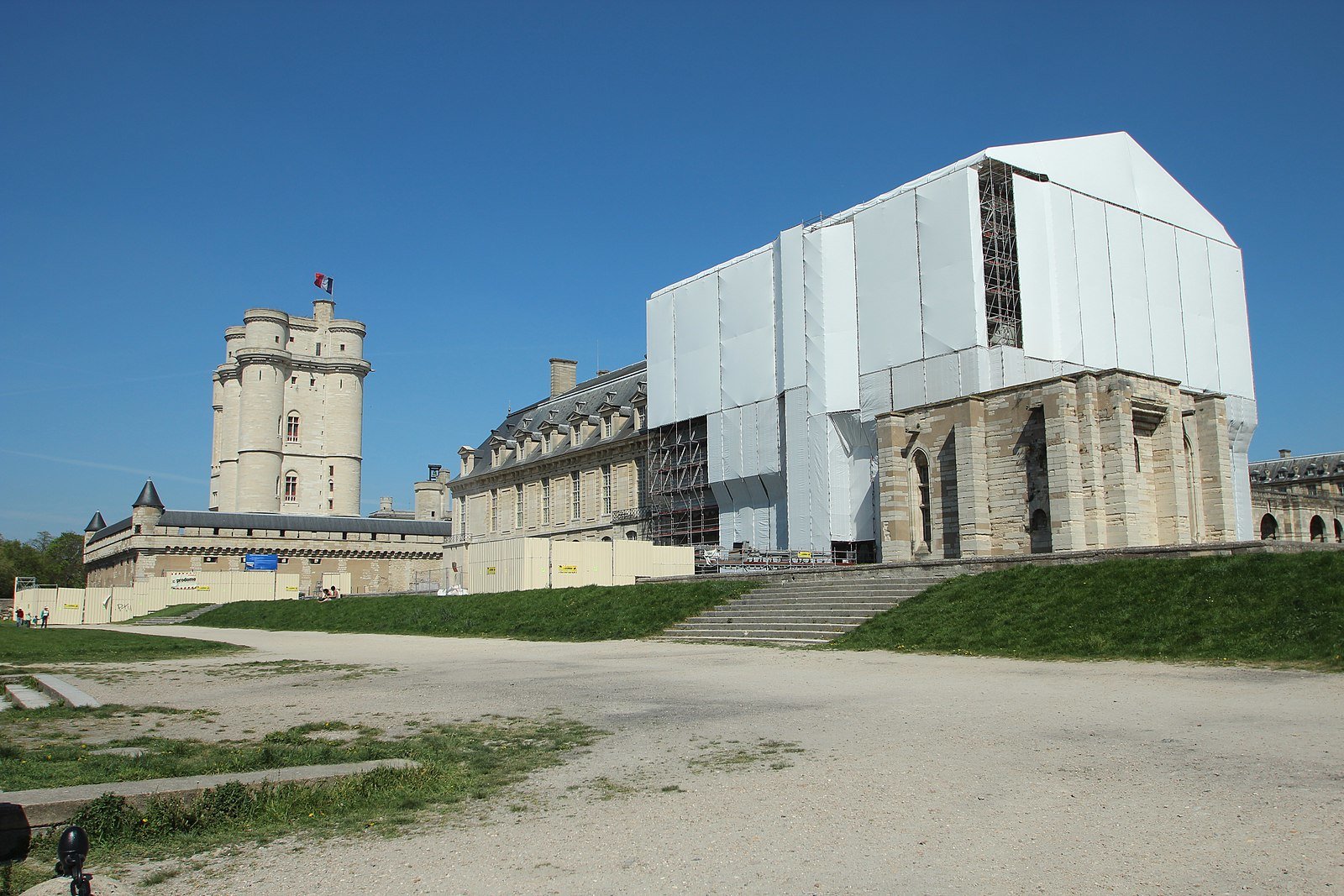 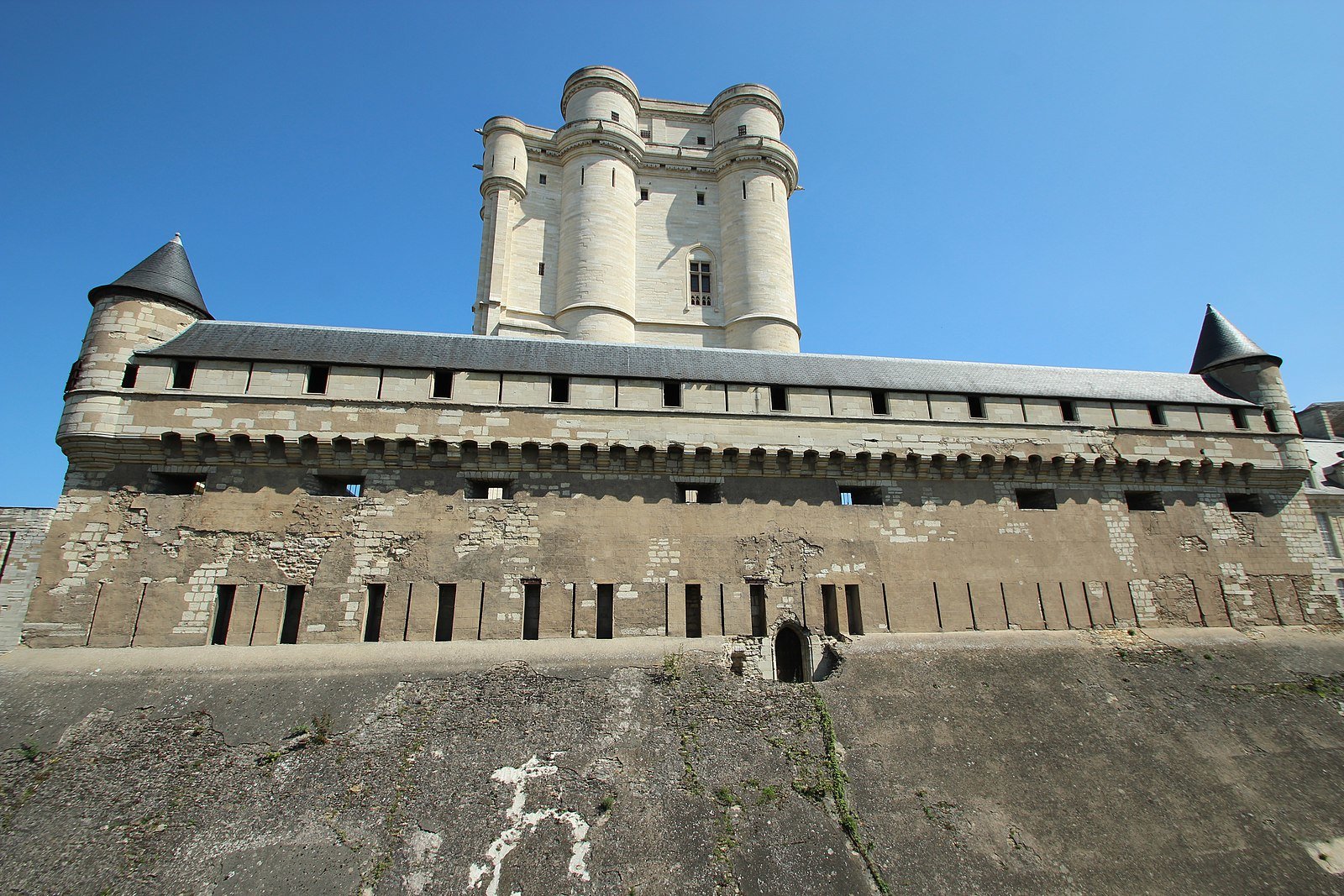 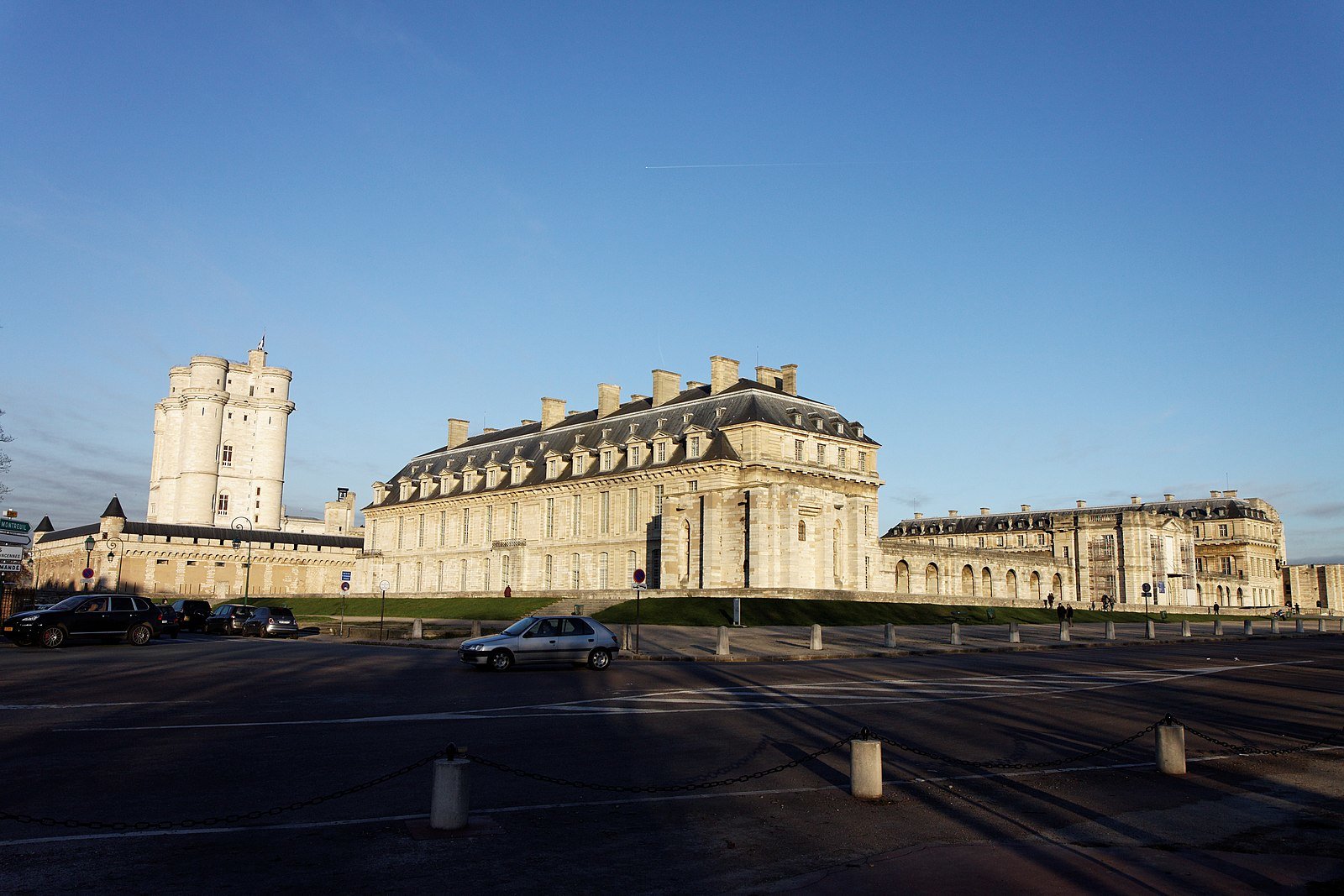