×
What are you looking for?
See all results
Castles in Rully 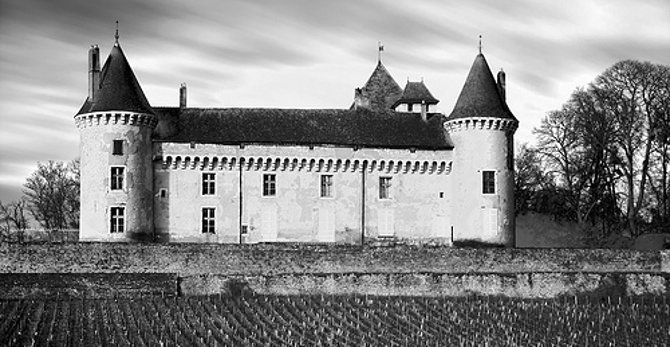 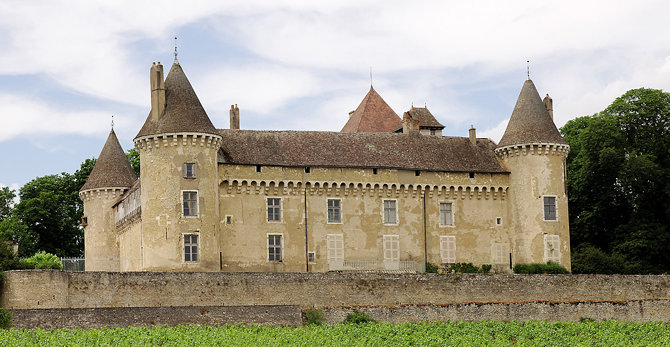 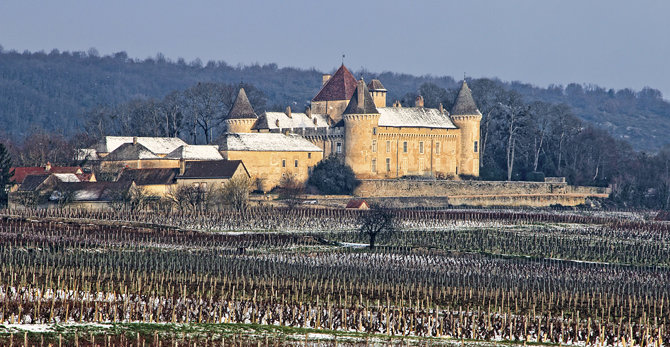 View all photos
I've been here
I Want to visit
Get directions
377 people have been here
4.4/10
Translate
English Français PNB Google Translate

The Château de Rully is a castle in the commune of Rully in the Saône-et-Loire département of France. Located on the side of a hill, the castle dominates the whole region, facing the plain leading to the Saône. To the west, it commands the valley towards Nantoux and Chassey-le-Camp.

The castle is privately owned and open to visitors. It is listed as a monument historique on the supplementary inventory of the French Ministry of Culture.

This article incorporates information from n class="plainlinks">this version of the equivalent article on the French Wikipedia.

Tips & Hints
Arrange By:
Popular first New first
There are no tips nor hints for Château de Rully yet. Maybe be you will be the first one to post useful information for fellow travellers? :)

Château de La Rochepot is a 12th-century feudal castle of

Patriarch is the highest rank of bishop of the autocephalous churches

The Château de Sully, sited between Autun and Beaune 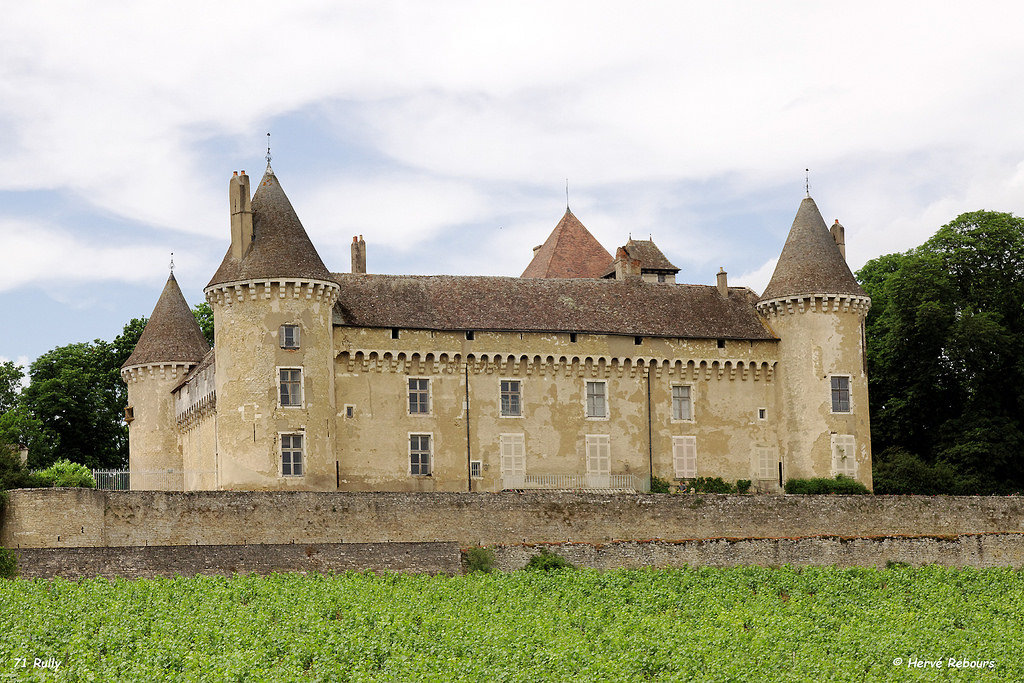 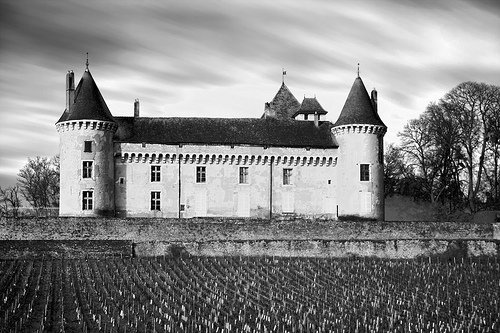 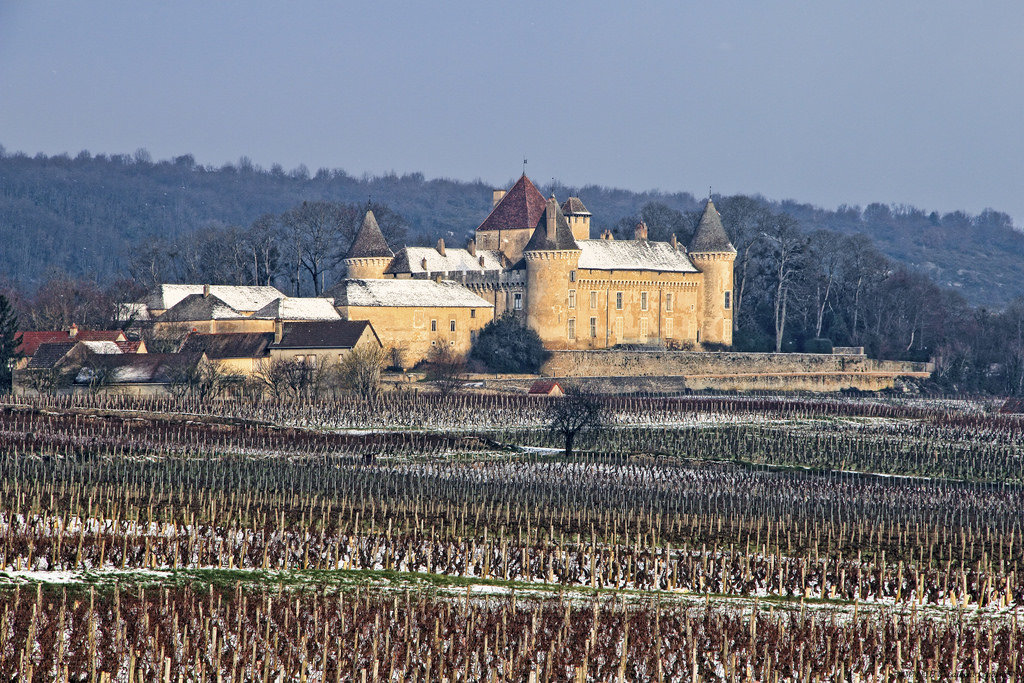 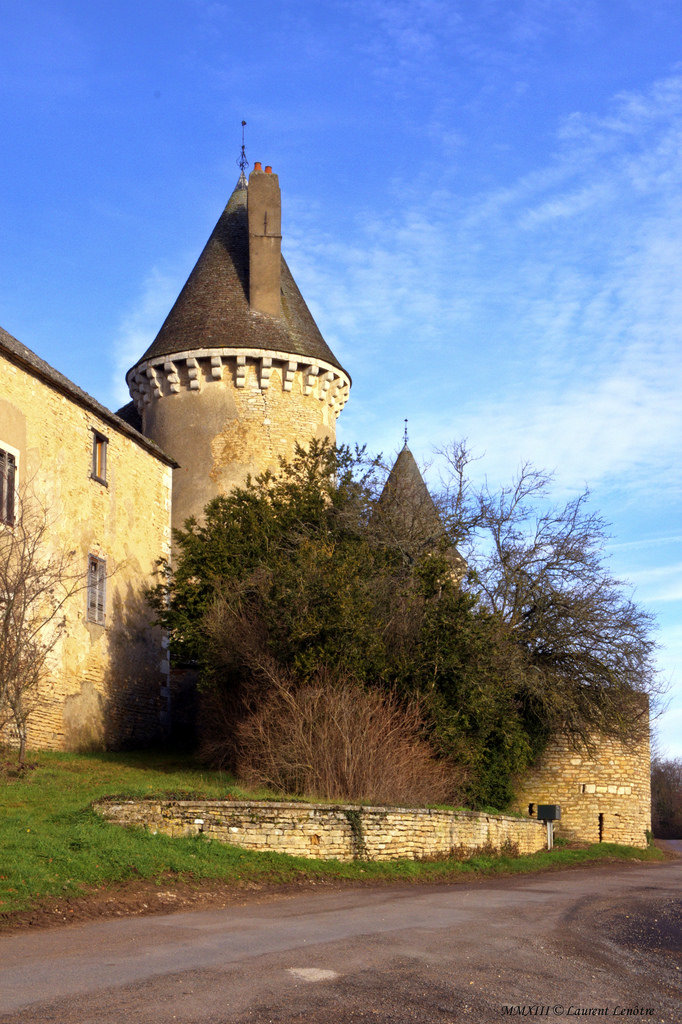 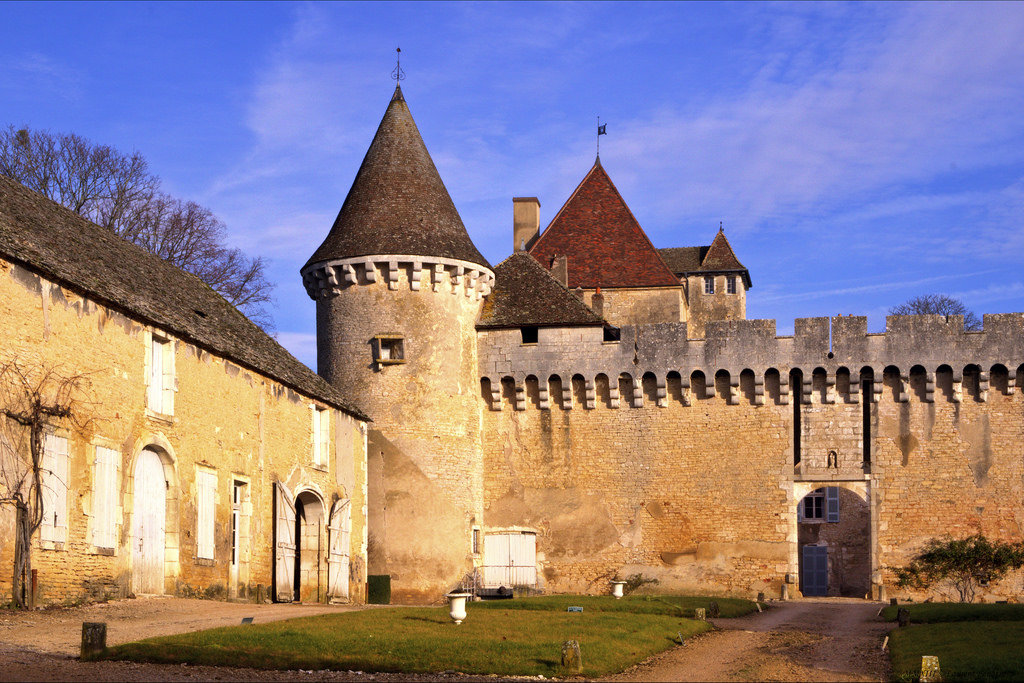 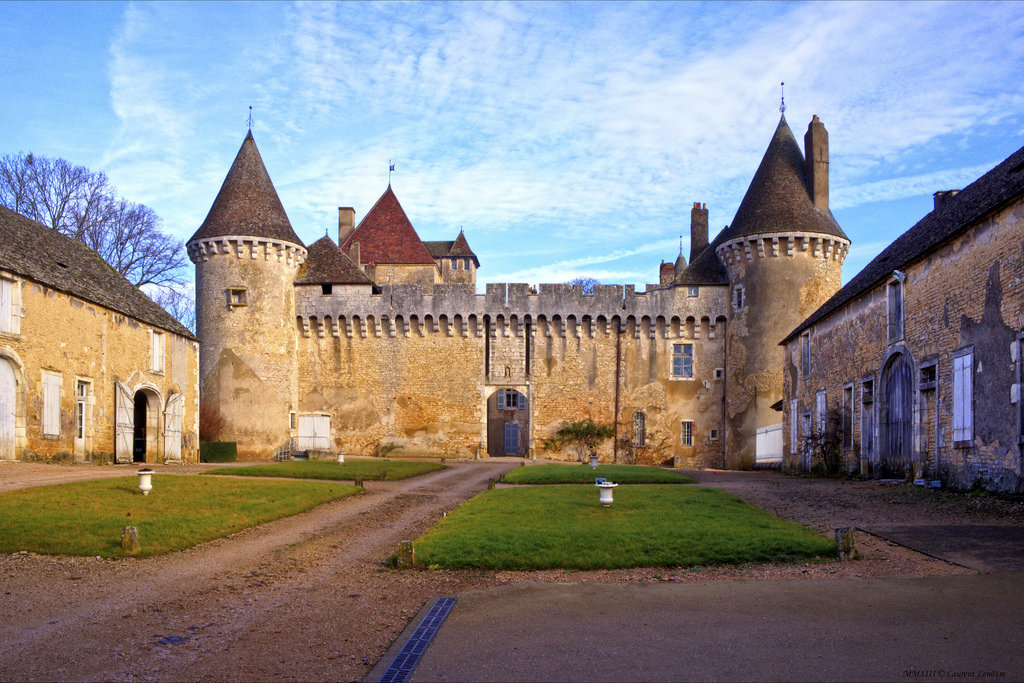 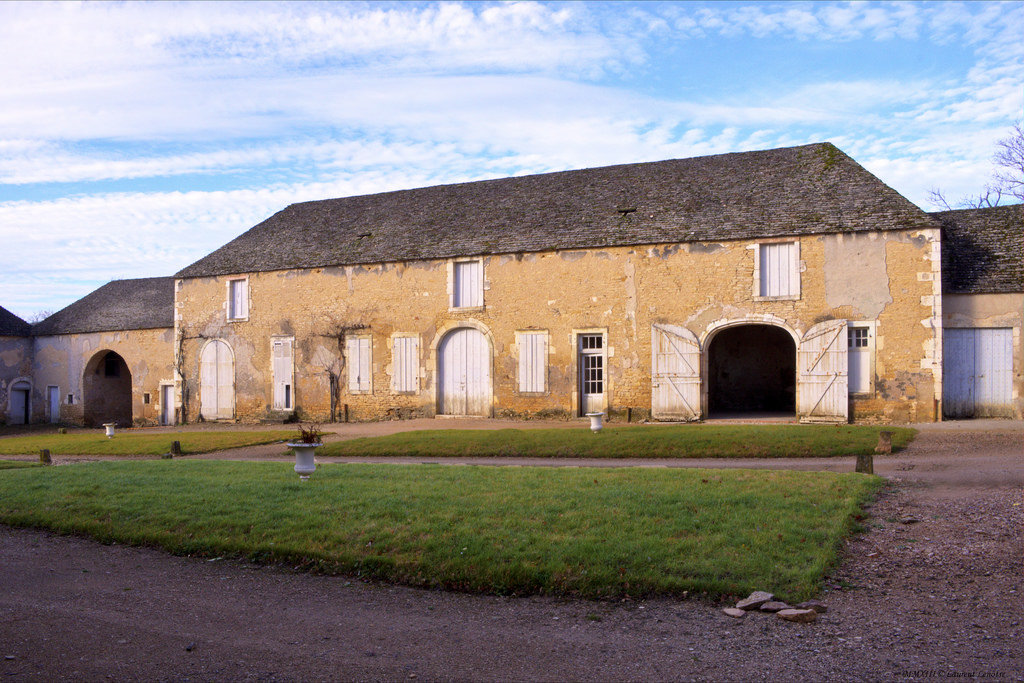 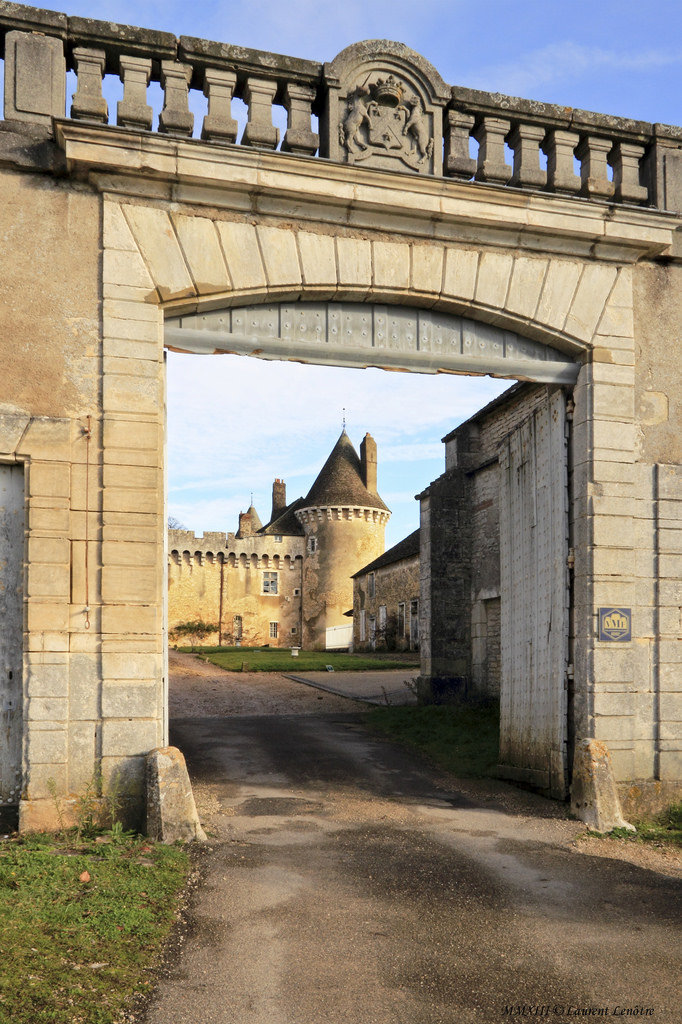 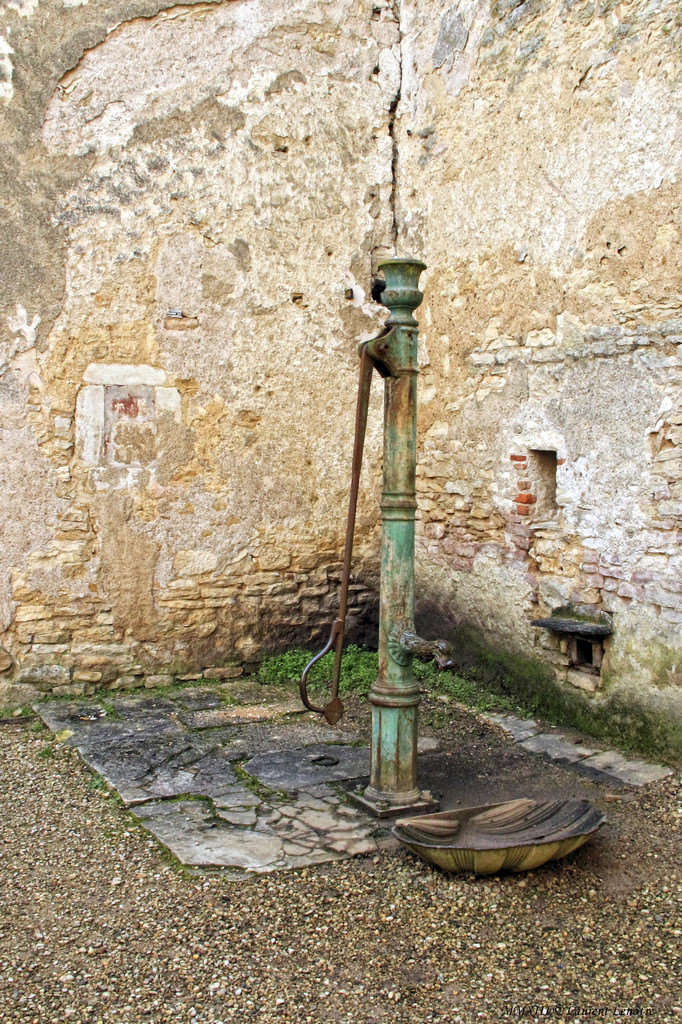 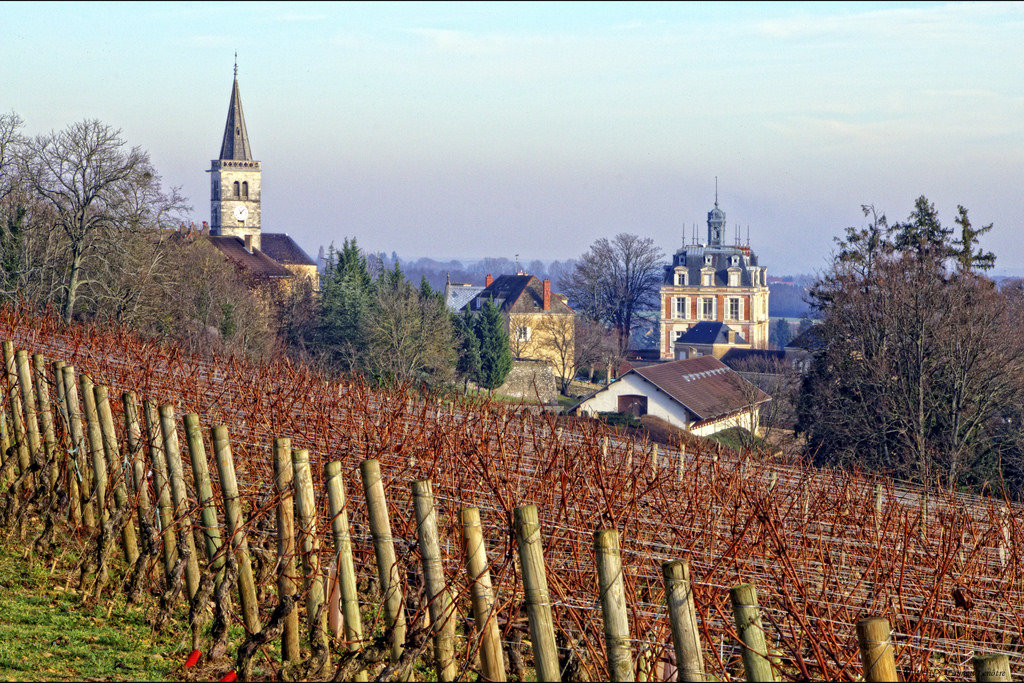 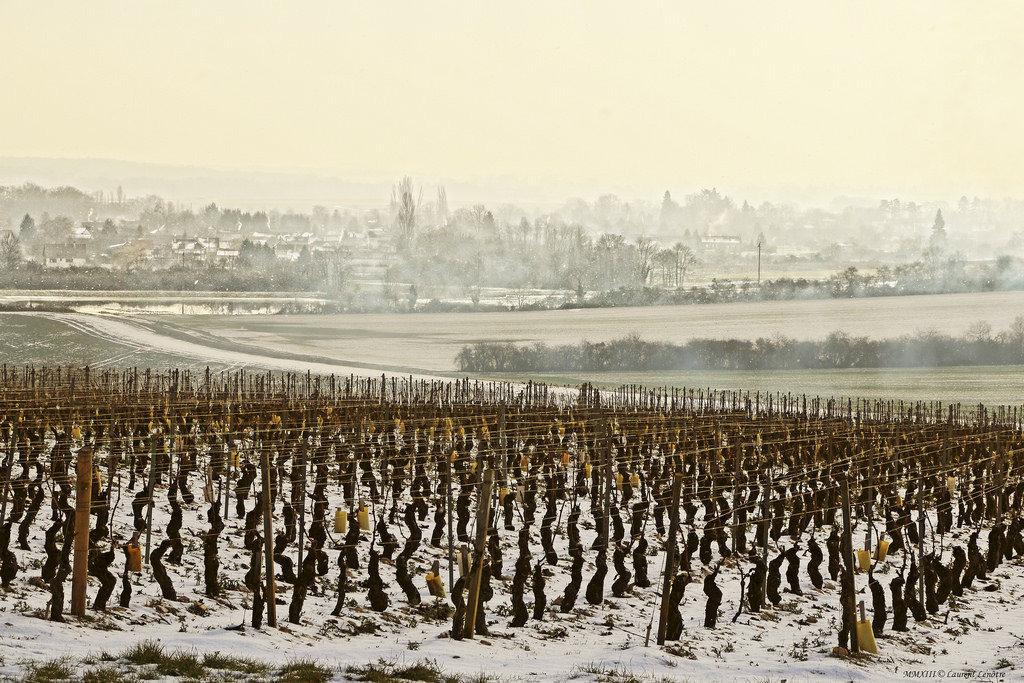 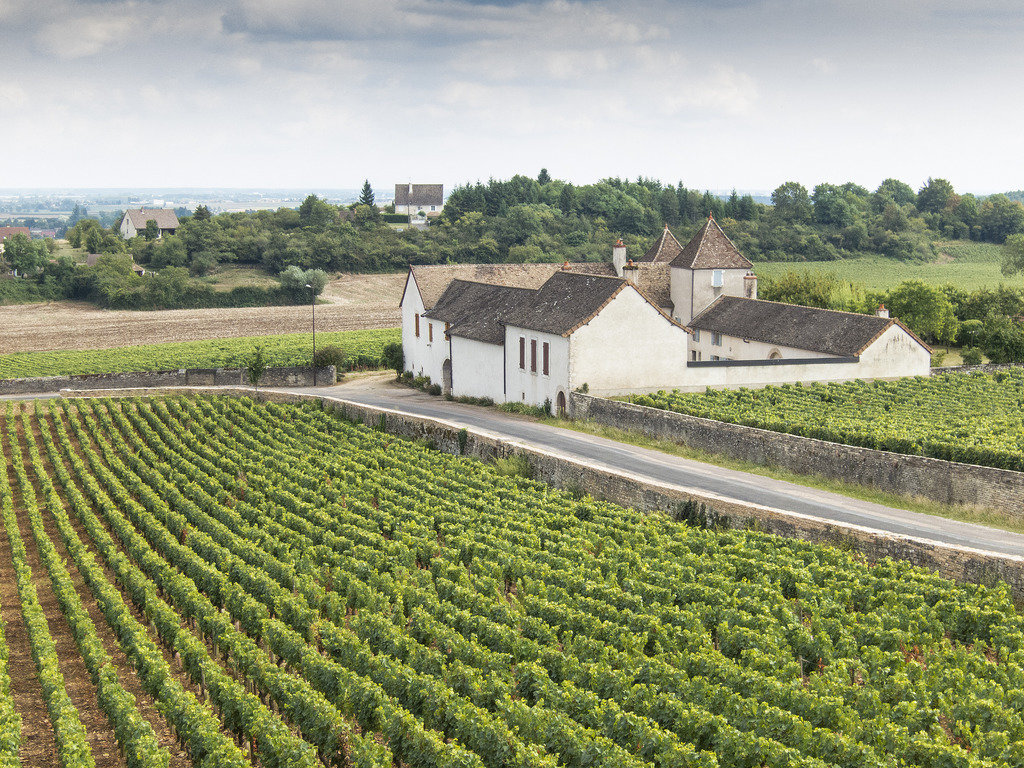 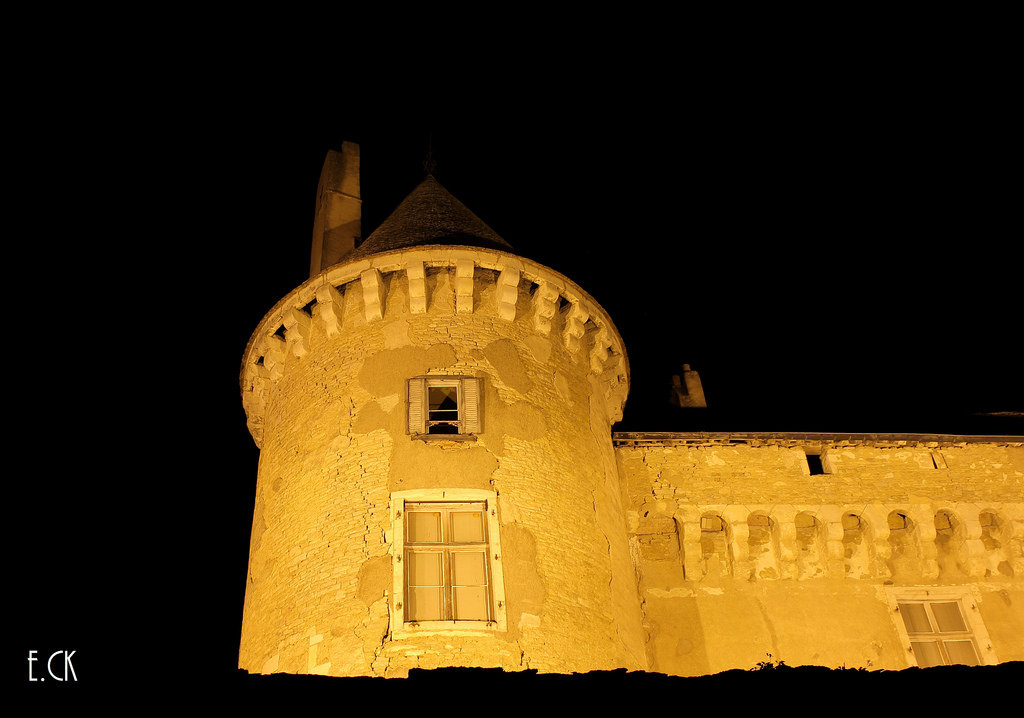 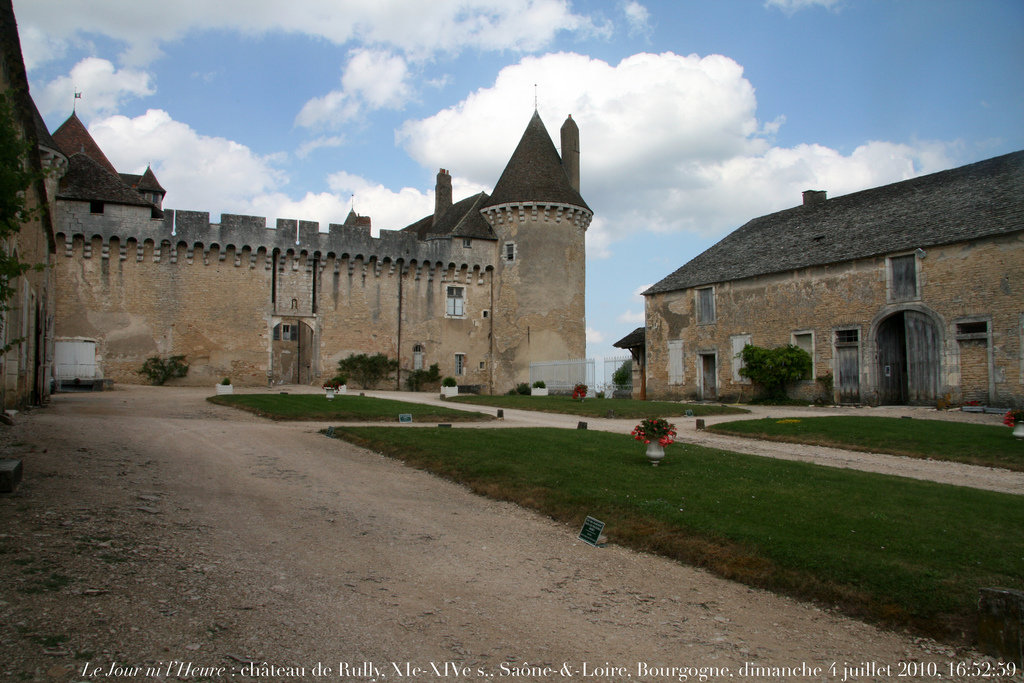 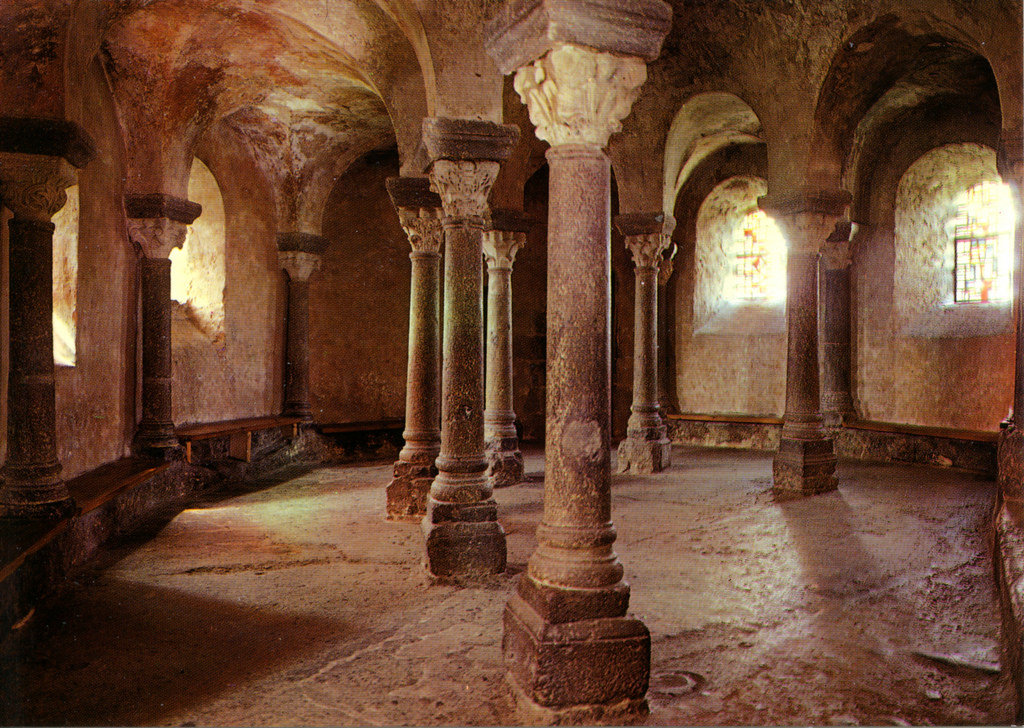 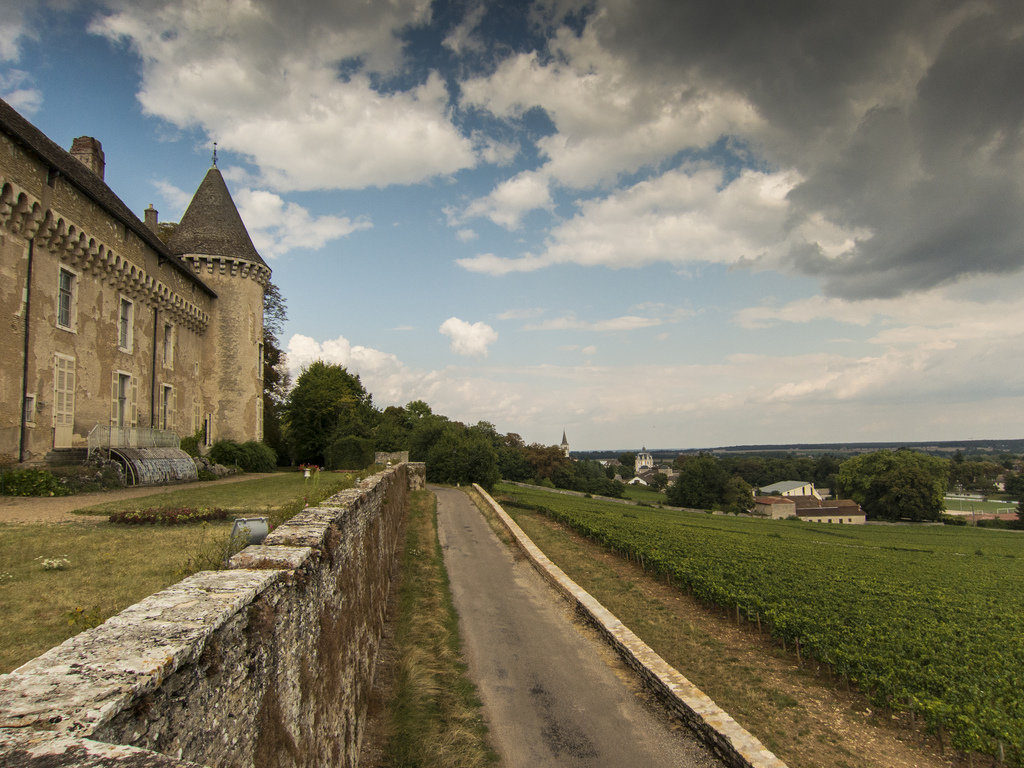 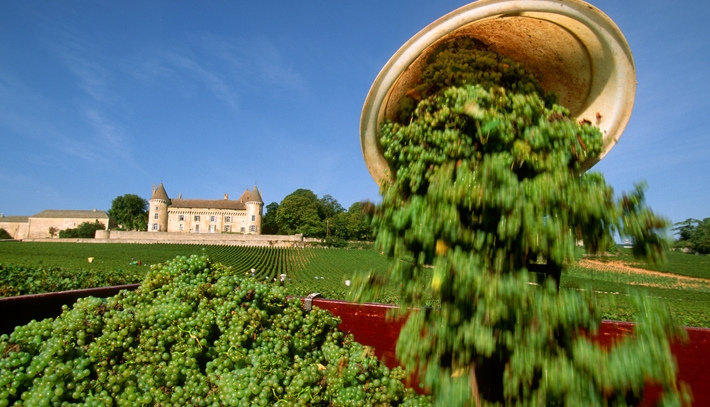 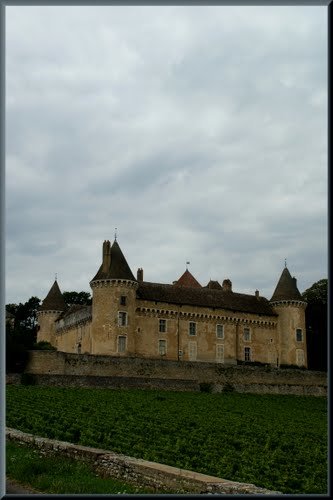