×
What are you looking for?
See all results
Castles in Gregy 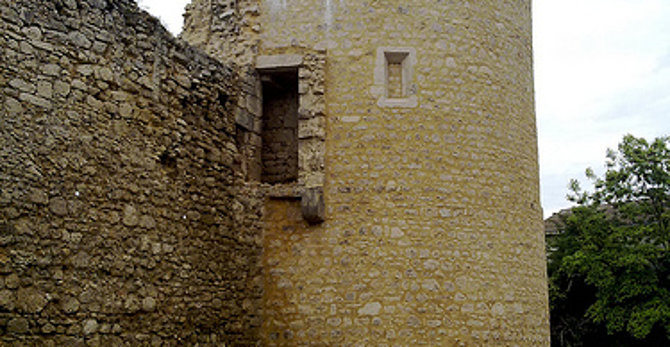 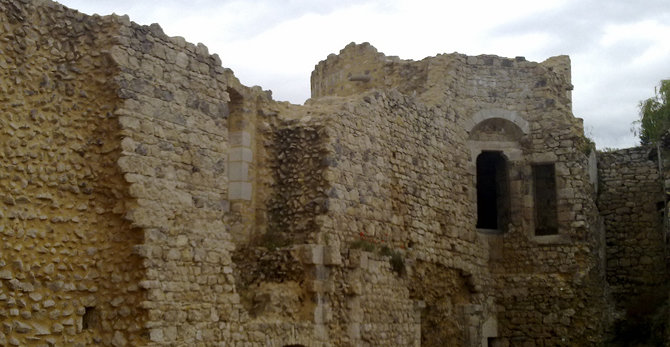 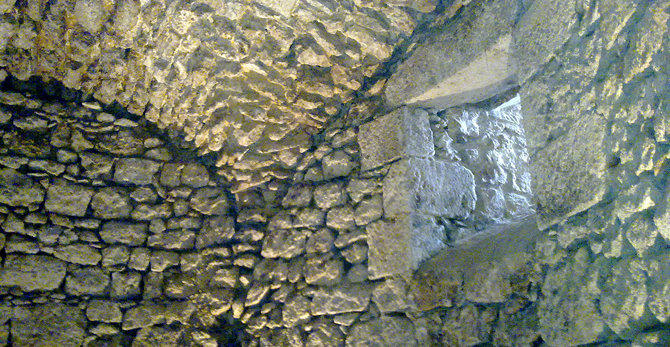 View all photos
I've been here
I Want to visit
Get directions
1,127 people have been here
6.1/10
Translate
English Google Translate

The Château de Grègy is a château in Évry-Grégy-sur-Yerre, Seine-et-Marne, France.

The first château was built in 1620 by Antoine de Brennes; two towers remain. Antoine de Clairambault rebuilt the central portion at the beginning of the 19th century, and added wings connecting the tower of a former church to the main building. American decorator and architect Ogden Codman, Jr. owned the château in the 20th century, adding its entry pavilions.

The chateau is situated along the Yerres River, and is reached via the Pont Saint-Pierre (17th century).

Tips & Hints
Arrange By:
Popular first New first
There are no tips nor hints for Château de Grégy yet. Maybe be you will be the first one to post useful information for fellow travellers? :)

Sainte-Geneviève-des-Bois Cemetery, specifically the one known as 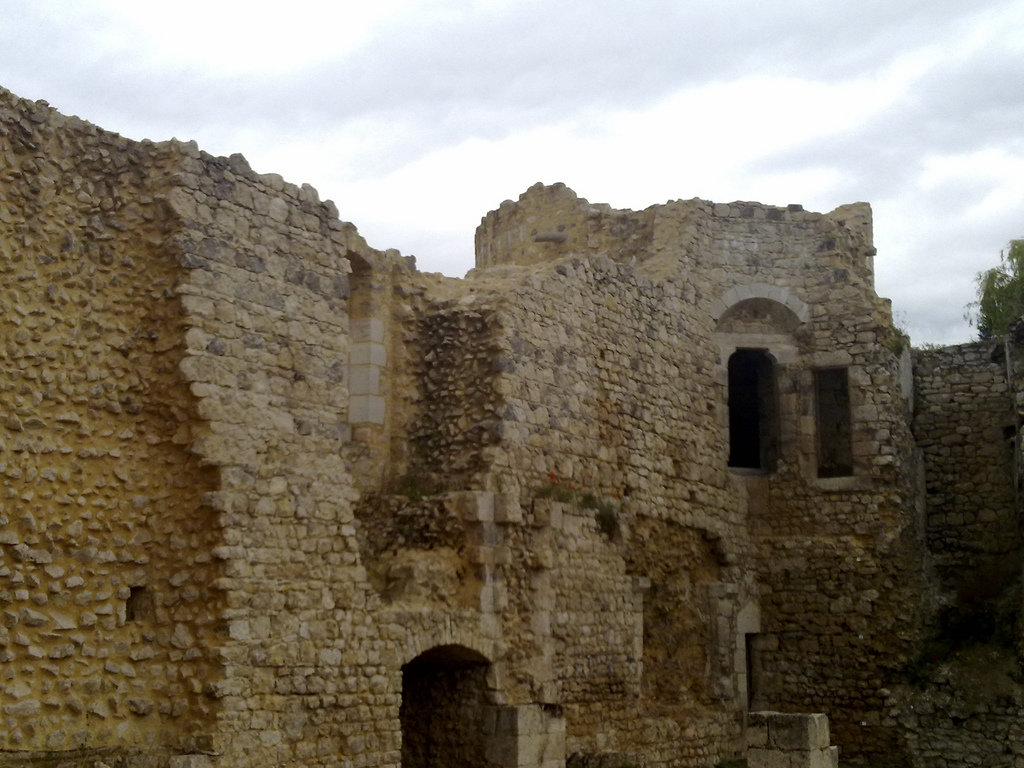 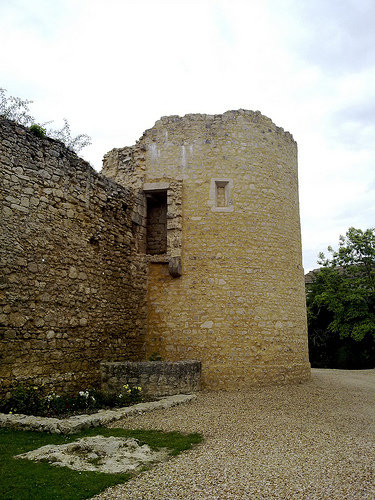 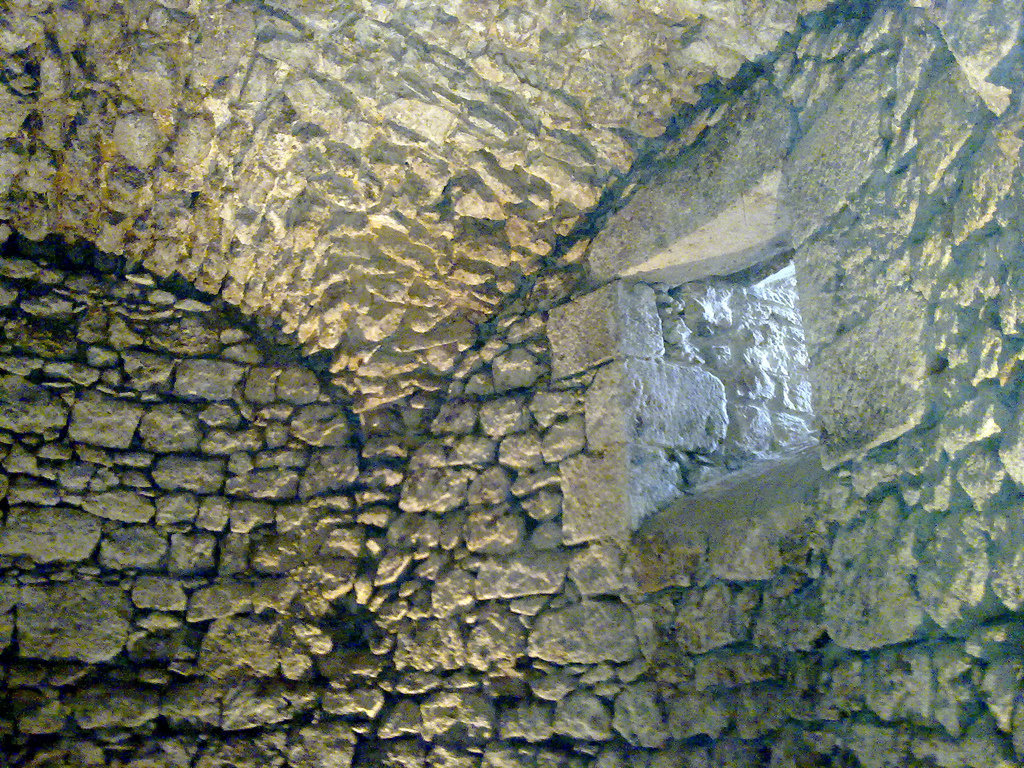 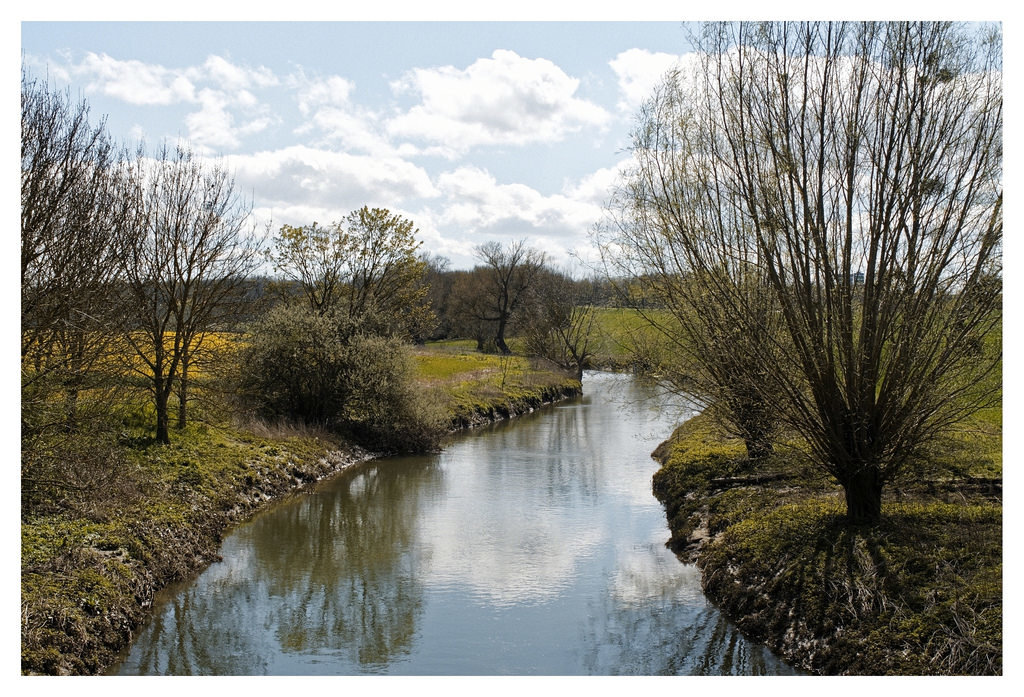 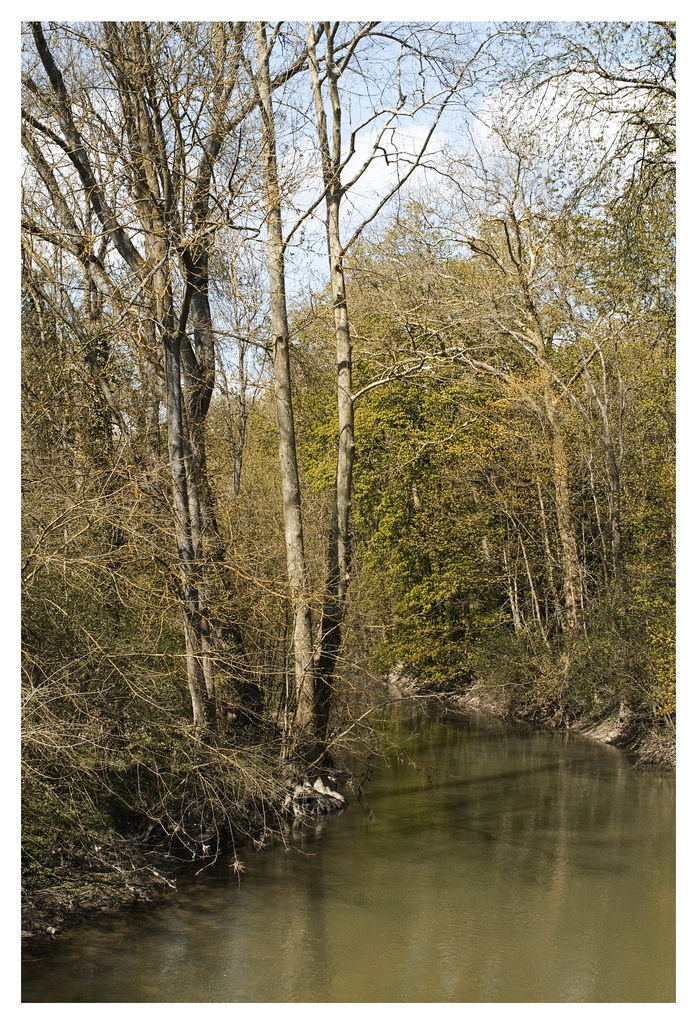 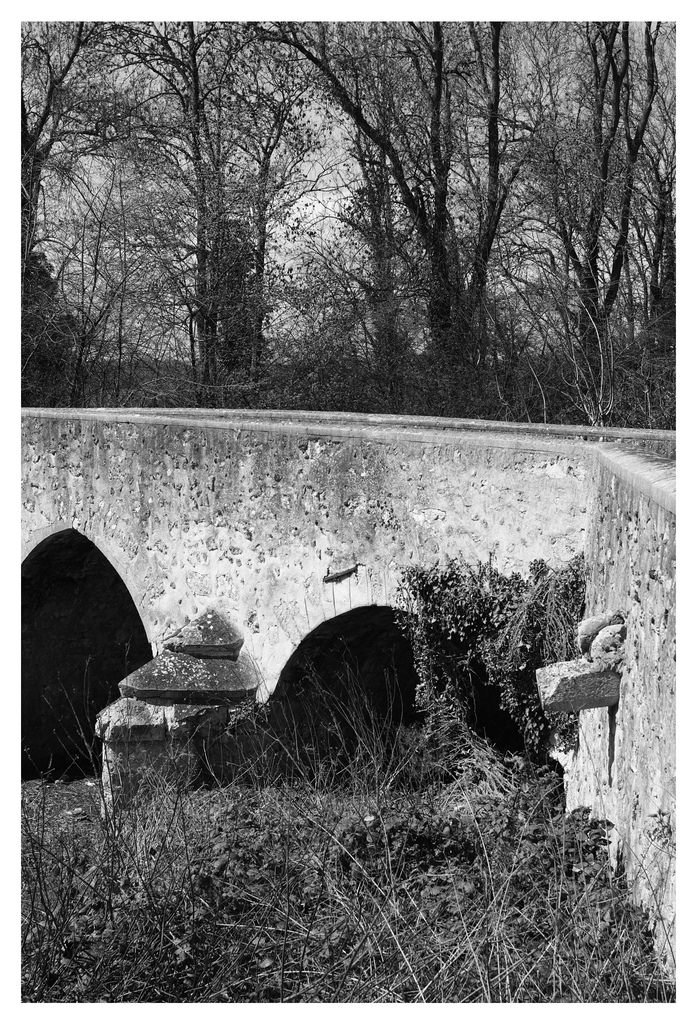 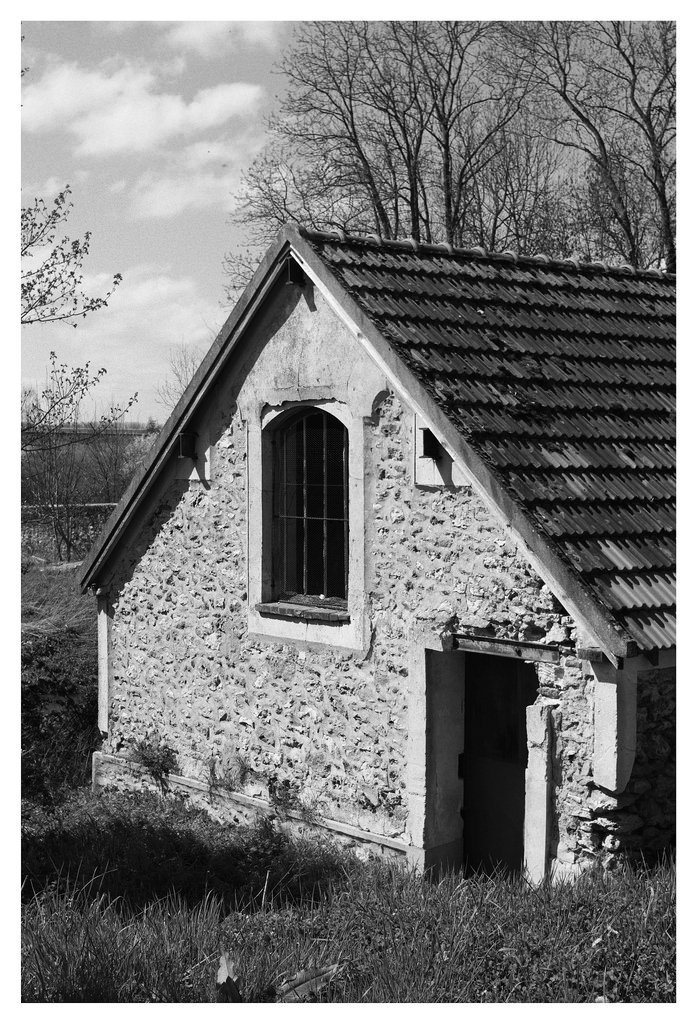