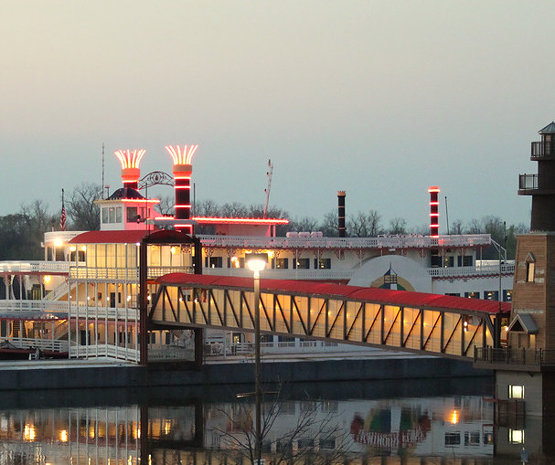 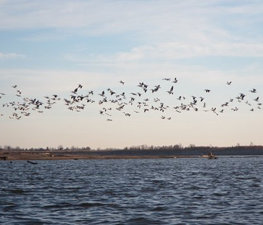 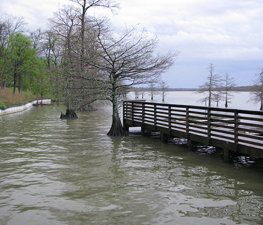 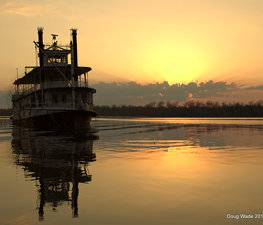 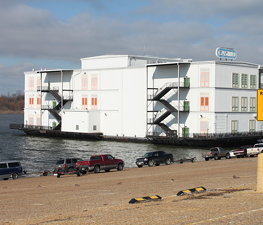 The Charles W. Dean Bridge, known before 1999 as the Great River Bridge, will be a cable-stayed bridge carrying Interstate 69 and US 278 across the Mississippi River between Arkansas City, Arkansas and Benoit, Mississippi. The location and the funding have been approved, however, as of February 1, 2006 construction had not begun. The Arkansas State Highway and Transportation Department began land acquisition for the project in October 2006.

The structure's name is derived from Charles W. Dean (1927-1998), an engineer from Cleveland, Mississippi who proposed the bridge in 1984. A Mississippi legislative act named the proposed bridge after Dean in 1999.

Construction of the bridge did not appear on Arkansas' 2007-2010 Statewide Transportation Improvement Plan, meaning that it will be at least 2011 before construction starts on the bridge.

Tips & Hints
Arrange By:
Popular first New first
There are no tips nor hints for Charles W. Dean Bridge yet. Maybe be you will be the first one to post useful information for fellow travellers? :)
2.1/10
7 people have been here
I've been here
Add to wishlist

The Louisiana Purchase Gardens and Zoo is located in Monroe,

Graceland is the name of the Шаблон:Convert estate and large white

The Hernando de Soto Bridge is a through arch bridge carrying

The Ambassador Bridge is a suspension bridge that connects Detroit,

The Carquinez Bridge refers to two parallel bridges which cross the

The Tower Bridge is a vertical lift bridge crossing the Sacramento 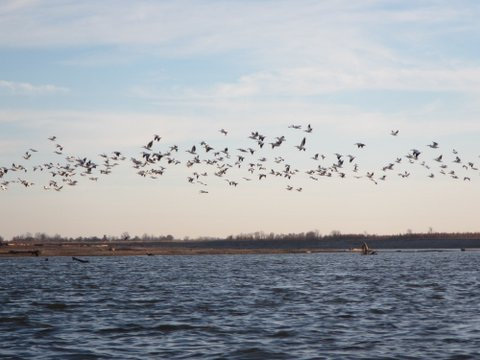 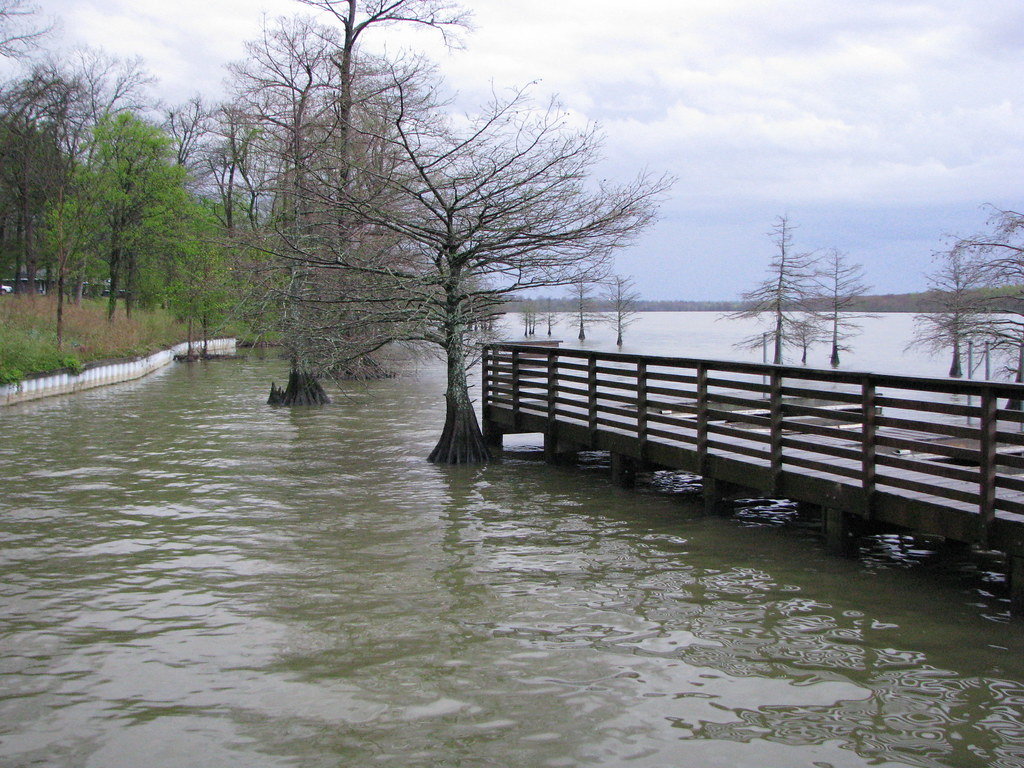 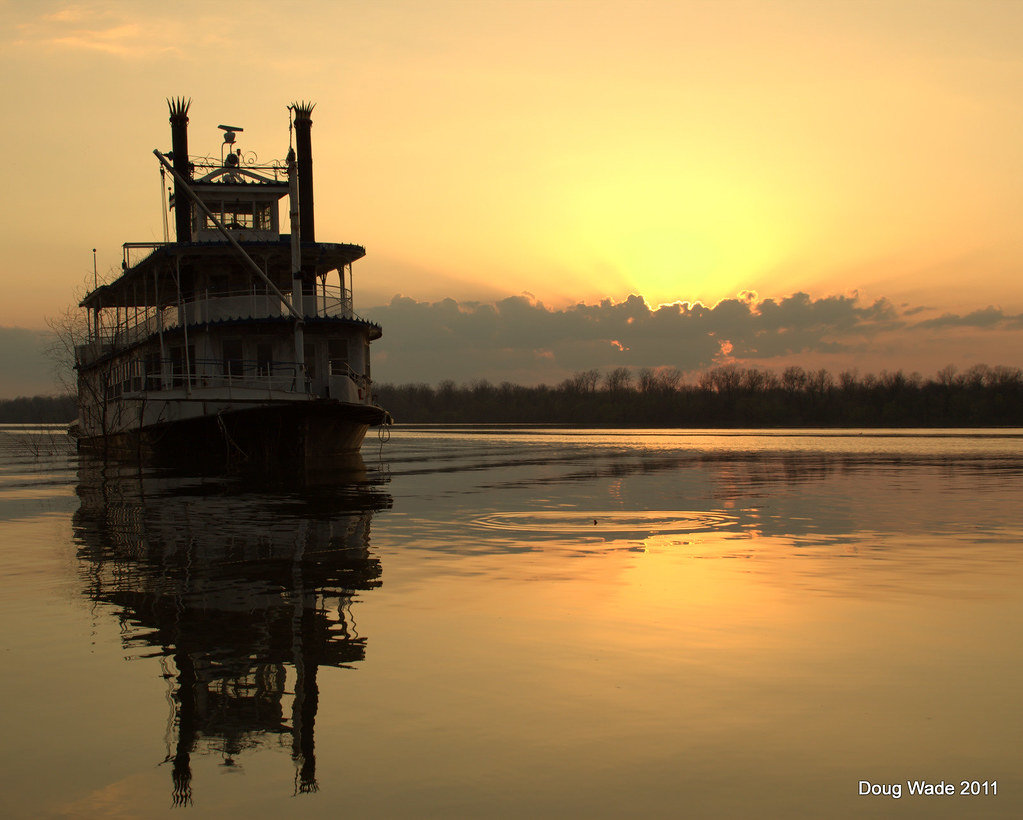 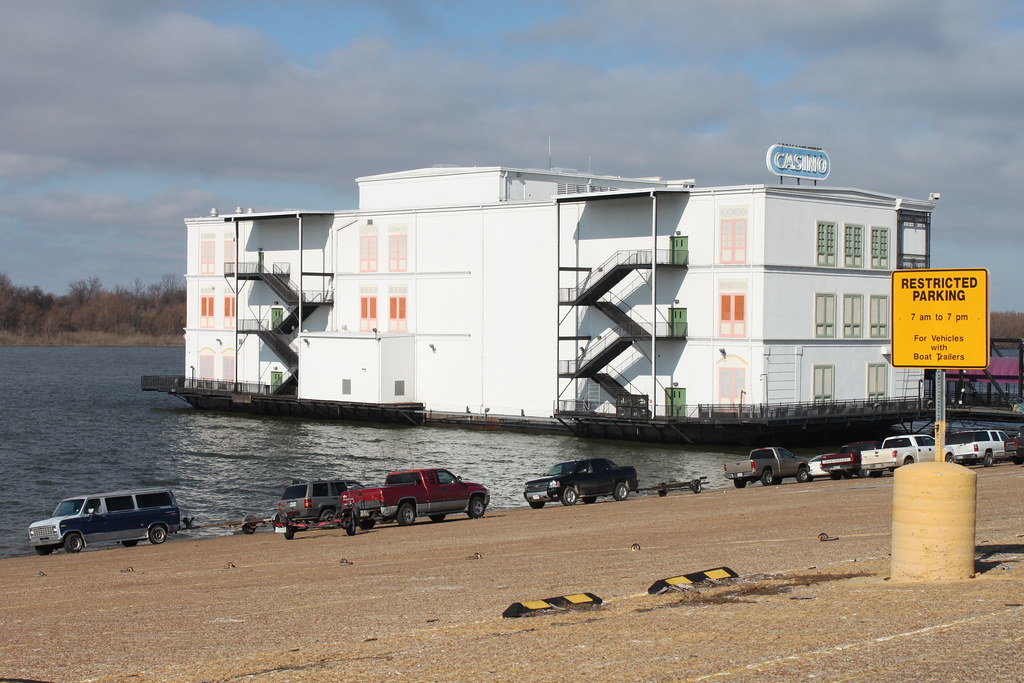 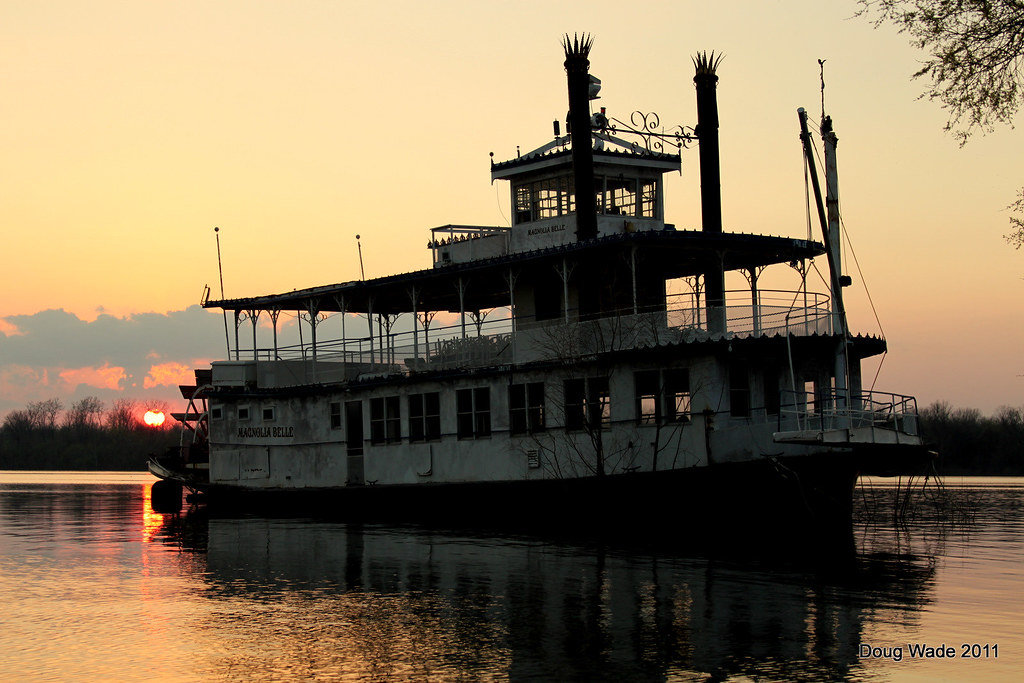 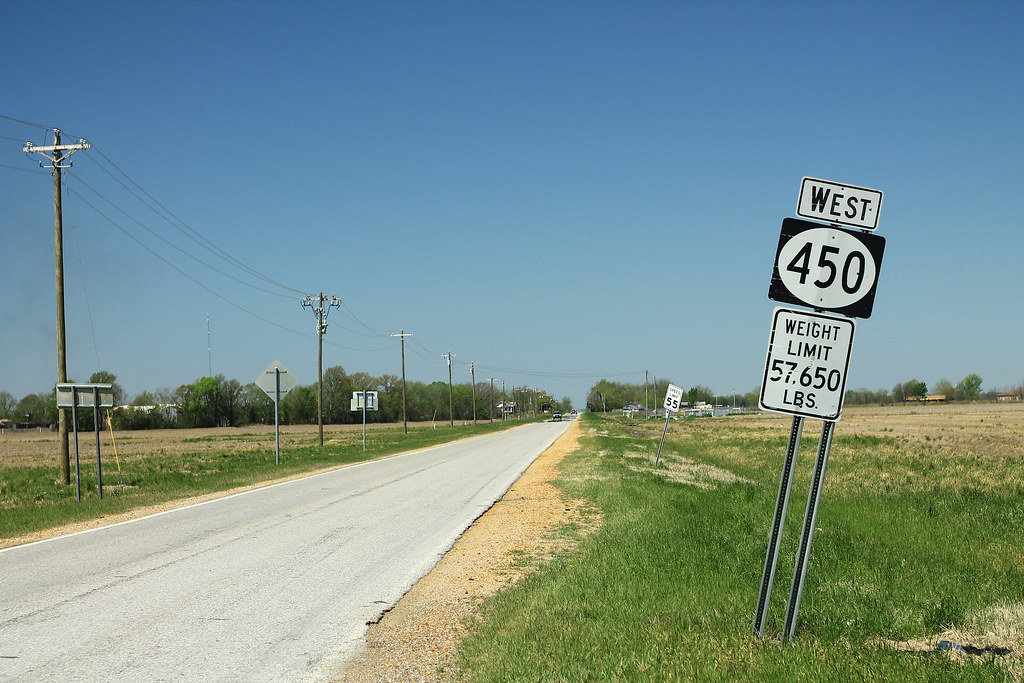 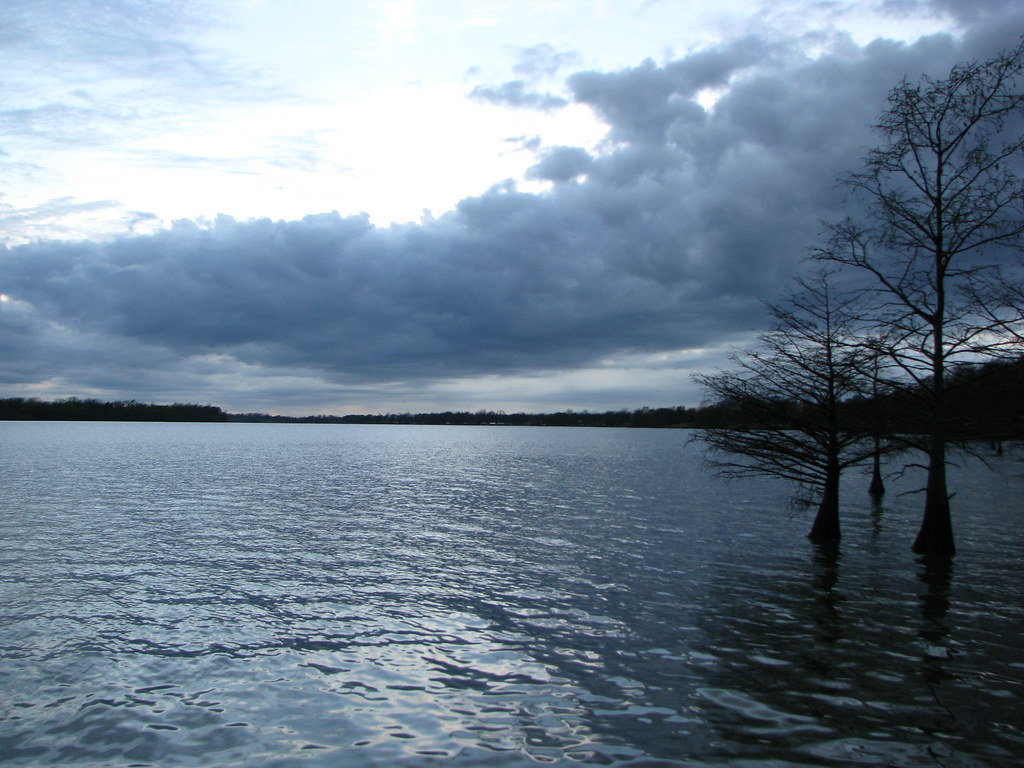 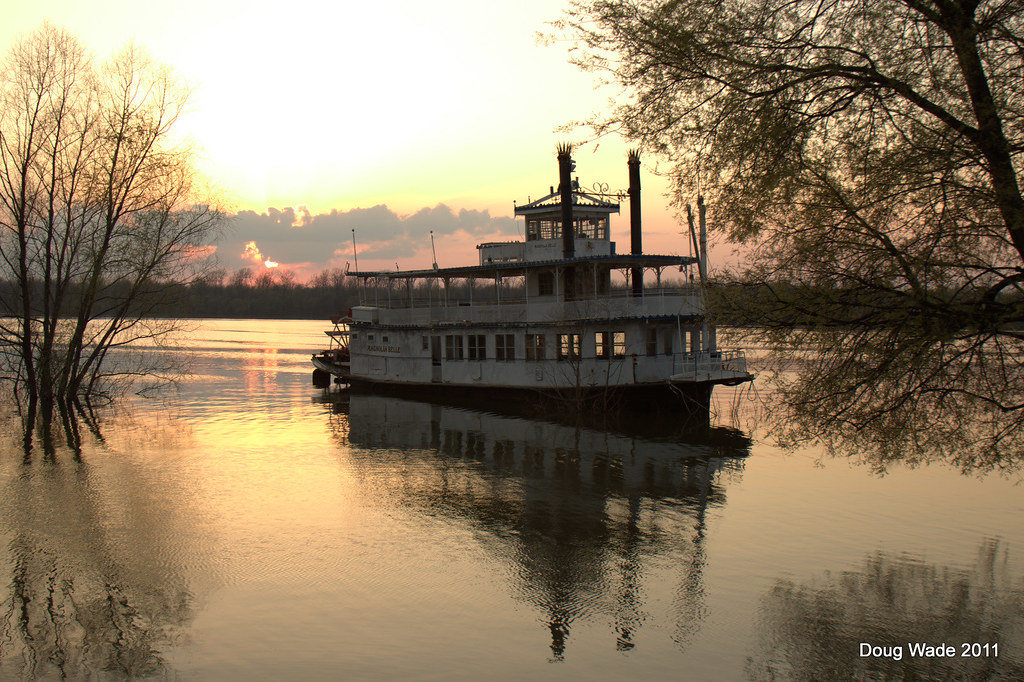