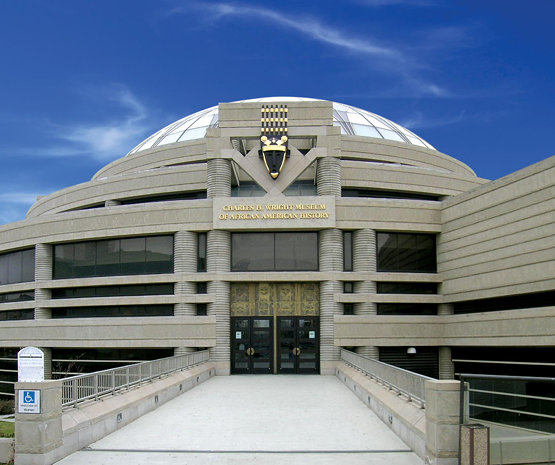 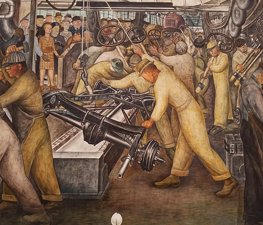 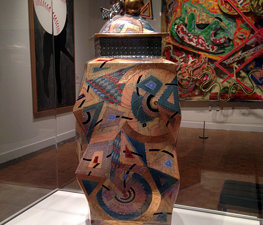 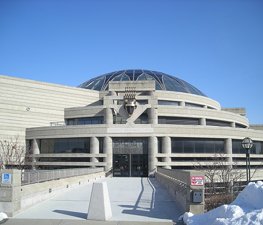 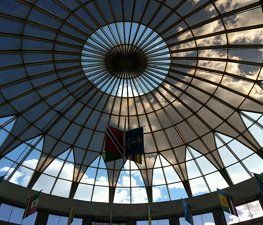 The Charles H. Wright Museum of African American History is located in the Cultural Center of the U.S. city of Detroit, Michigan. Founded in 1965, it holds the world's largest permanent exhibit on African American culture. In 1997, it moved into a 120,000 square foot (11,000 m²) facility on Warren Avenue. The Wright Museum has dual missions, serving as both a museum of artifacts and a place of cultural retention and growth.

The Museum owns more than 30,000 artifacts and archival materials. Some of the major collections it is home to include the Blanche Coggin Underground Railroad Collection, the Harriet Tubman Museum Collection, a Coleman A. Young Collection and a collection of documents about the labor movement in Detroit called the Sheffield Collection. Also in the museum is an interactive exhibit called And Still We Rise: Our Journey through African American History and Culture , seven exhibition areas devoted to African Americans and their lives, the Louise Lovett Wright Research Library, and the General Motors Theater, which is a 317 seat facility for film, live performances, lectures, and presentations. A terrazzo tile creation titled Genealogy is in the Ford Freedom Rotunda Floor and the museum is topped by a 100 feet by 55 feet glass dome. The museum store sells authentic African art and books, as well as other merchandise.

Dr. Charles Wright, a practicing physician, was inspired to create an institution to preserve black history after he visited a memorial to Danish World War II heroes in Denmark. In 1965, Dr. Charles H. Wright opened the International Afro-American Museum on 1549 West Grand Boulevard in a house he owned.. Some of the exhibits included the inventions of Michigander Elijah McCoy, and masks from Nigeria and Ghana that he had acquired while visiting there. The next year, he opened a traveling exhibit to tour the state. In 1978, the city of Detroit leased the museum a plot of land in Midtown near the Detroit Public Library, the Detroit Institute of Art, and the Science Center. Groundbreaking for a new museum occurred in 1985, and the museum was renamed the Museum of African American History. A larger museum was built twenty years later, opening in 1997. The location is 315 East Warren Avenue at Brush Street. In 1998, the museum was renamed the Charles H. Wright Museum of African American History in honor of Dr. Wright.

Devonta
I grew up in Detroit and haven’t been back to the museum since then. The WHEN WE RISE exhibit is such a detail history of the black experience in Detroit and across the world. I’m glad to visit again.

Georg
For us as white people it was especially thrilling to see the black perspective on the black struggle. Permanent exhibit is suited for kids. The art exhibition for the Detroit67 birthday was great!!

Kendal Cockrel
Go see the "We Rise Exhibit". It's the most amazing thing ever. More people need to visit this fantastic museum. It's also beautiful on the inside!

Ricardo Ware
Always quite, polite security on every entrance. Have different programs often. The art is breath taking.

The streets of Detroit, Michigan hosted Formula One racing, and later

The Ambassador Bridge is a suspension bridge that connects Detroit,

Fort Amherstburg was built by the Royal Canadian Volunteers at the

Add to wishlist
I've been here
Visited
University of Michigan

The University of Michigan, Ann Arbor (U of M, U-M, UM, UMich, or 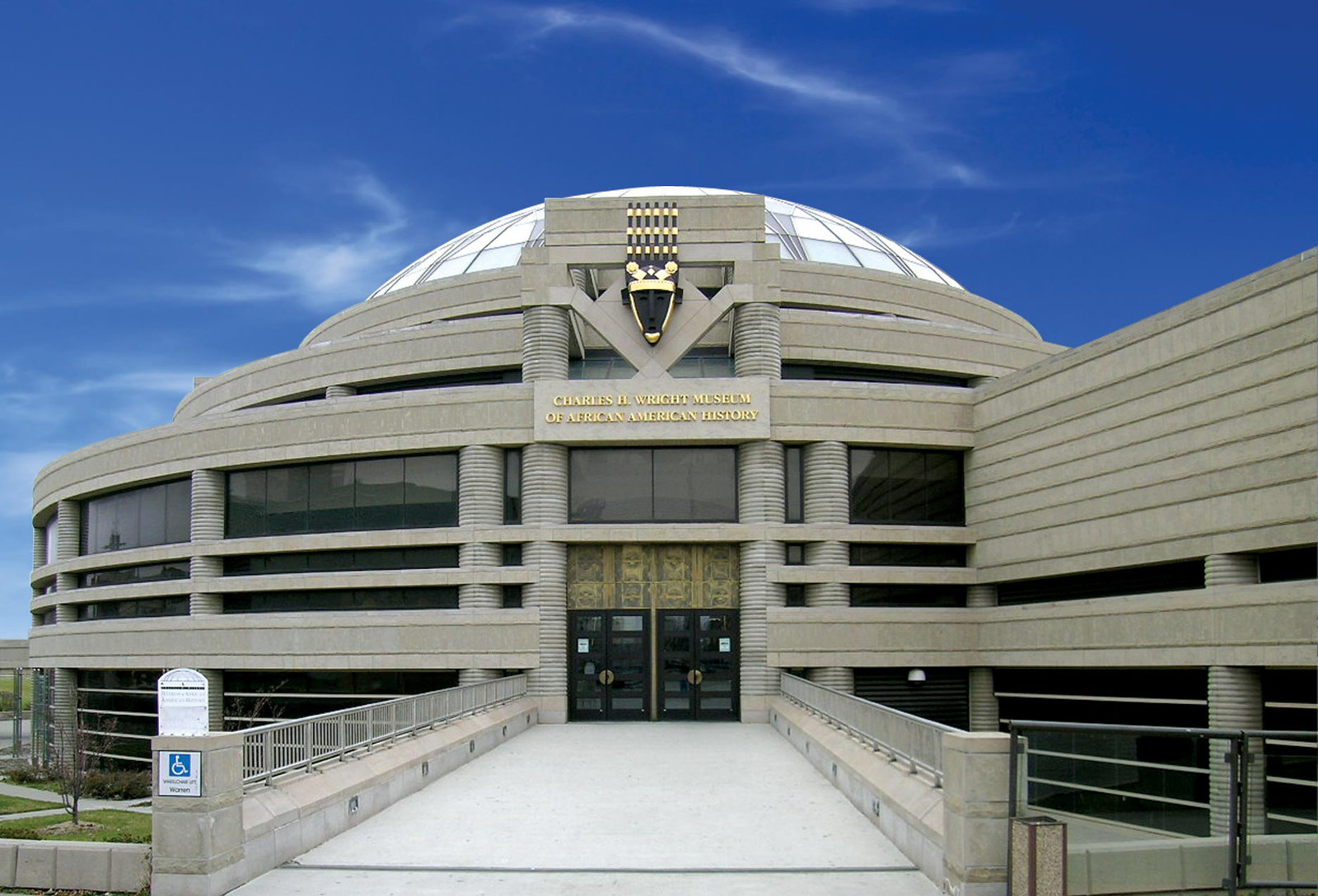 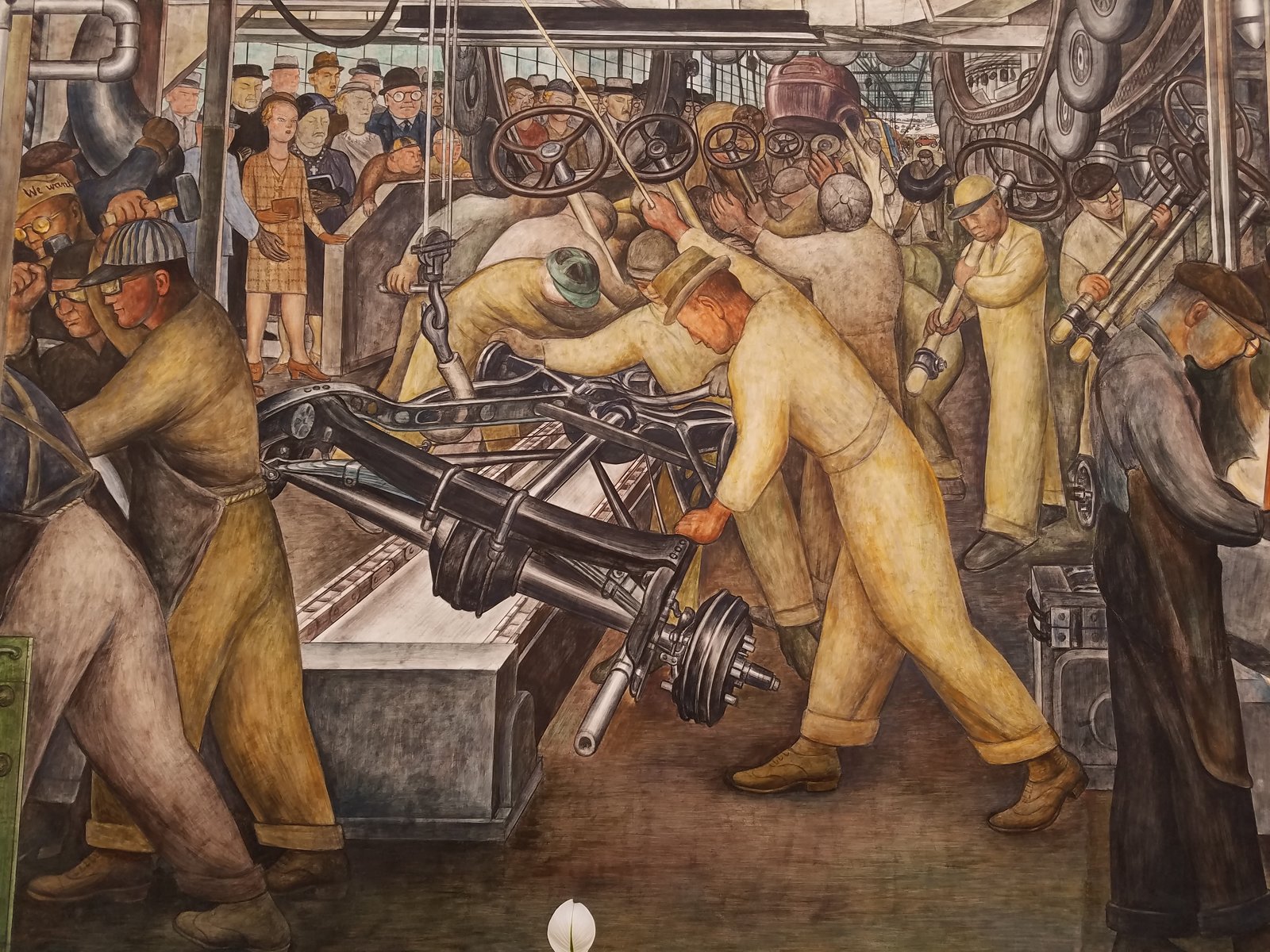 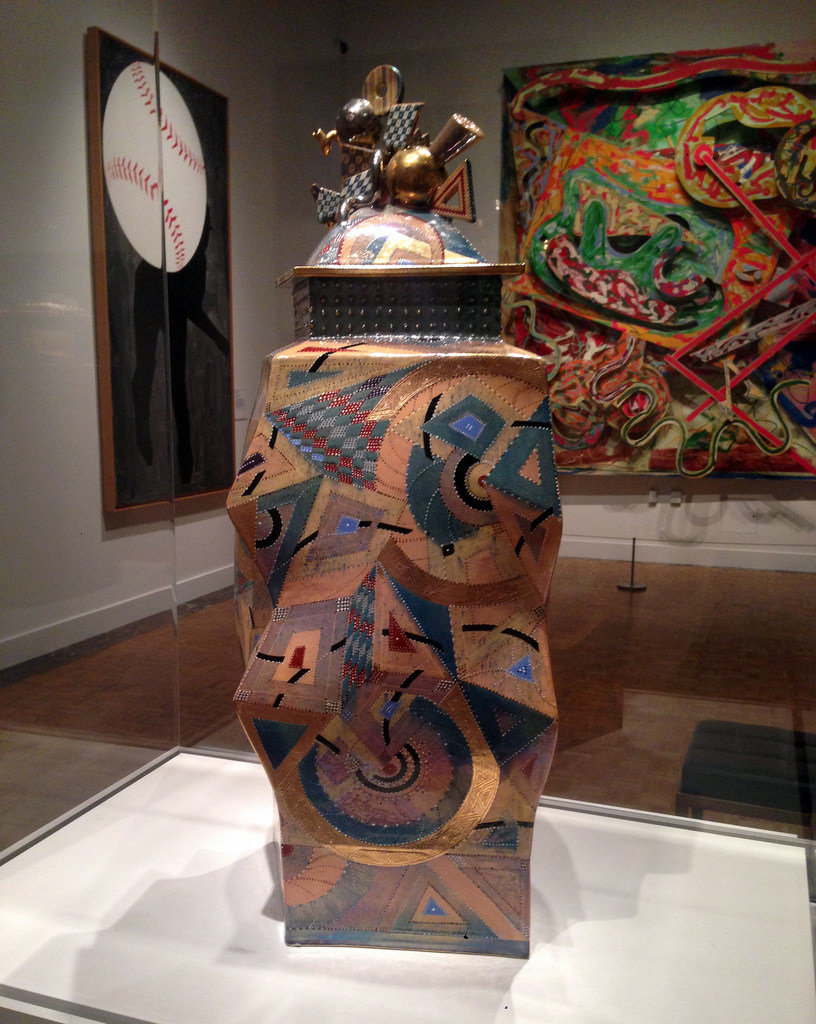 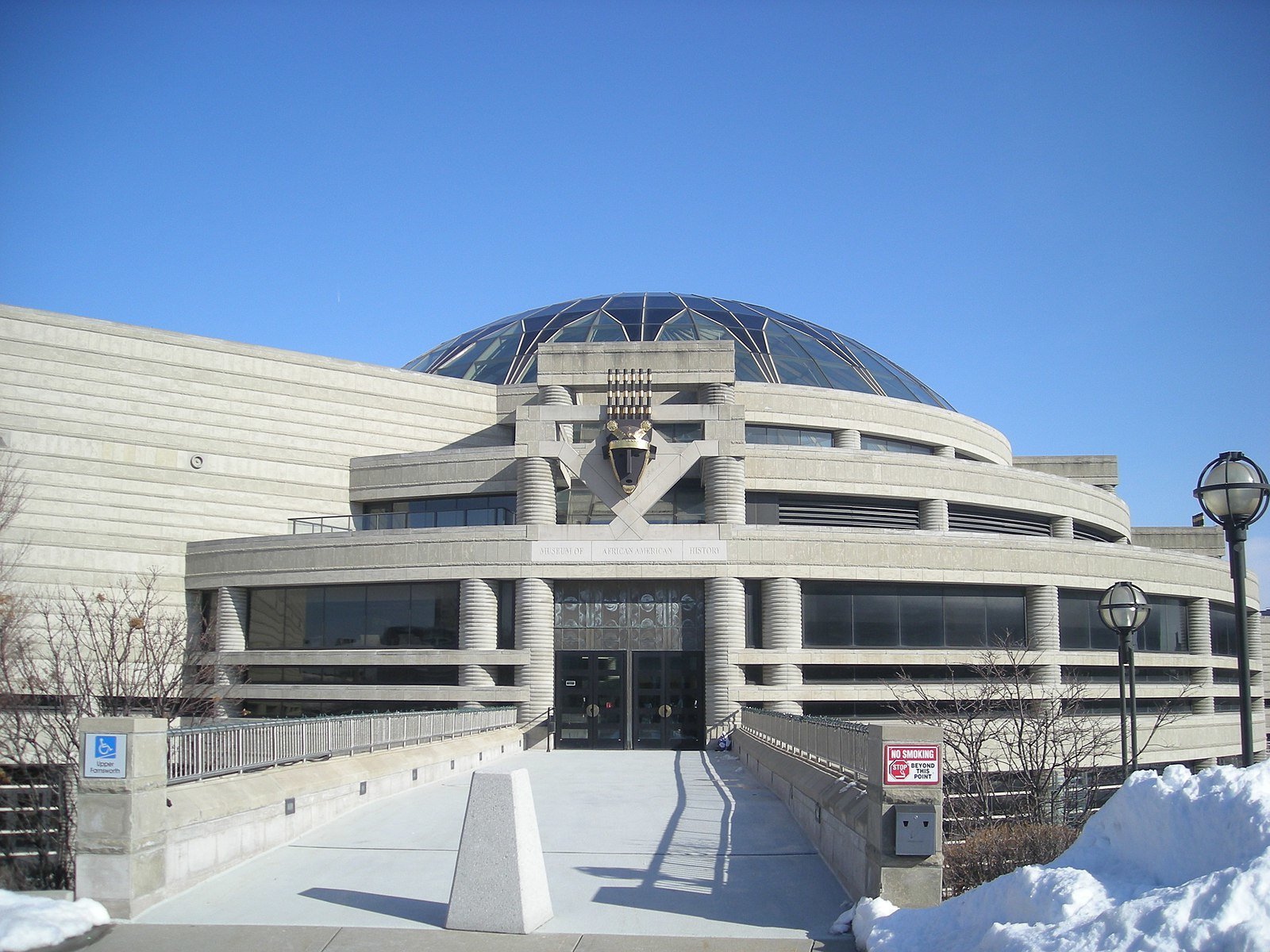 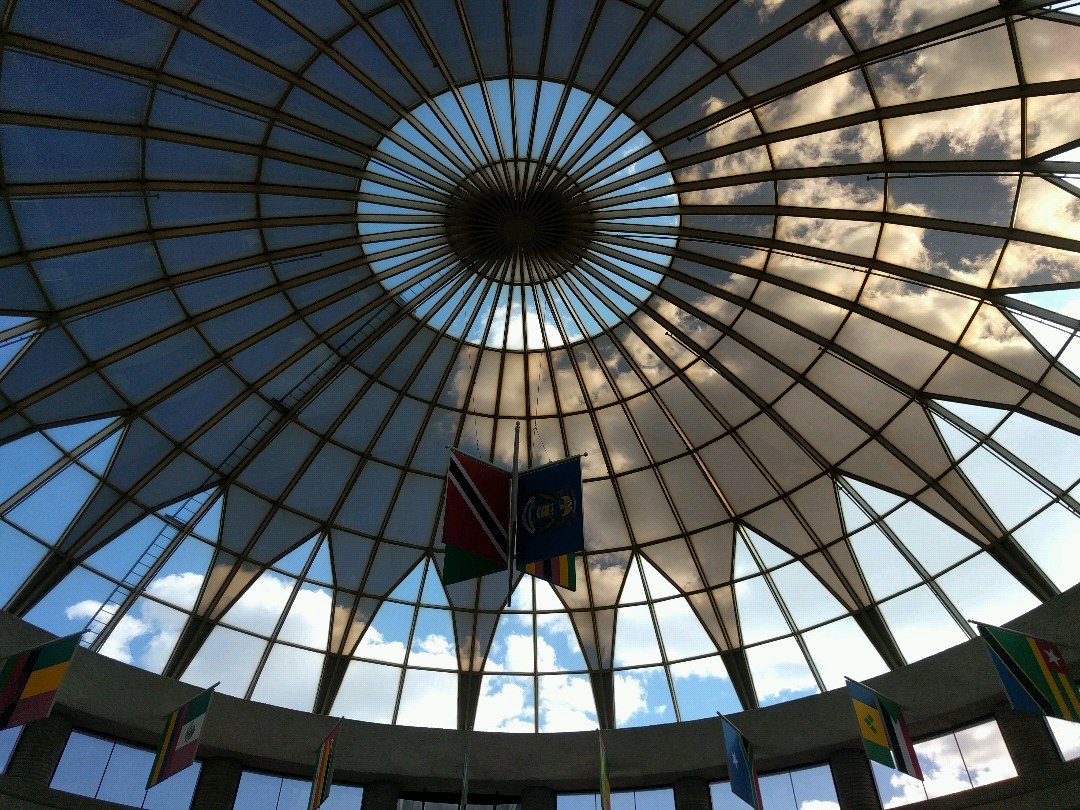 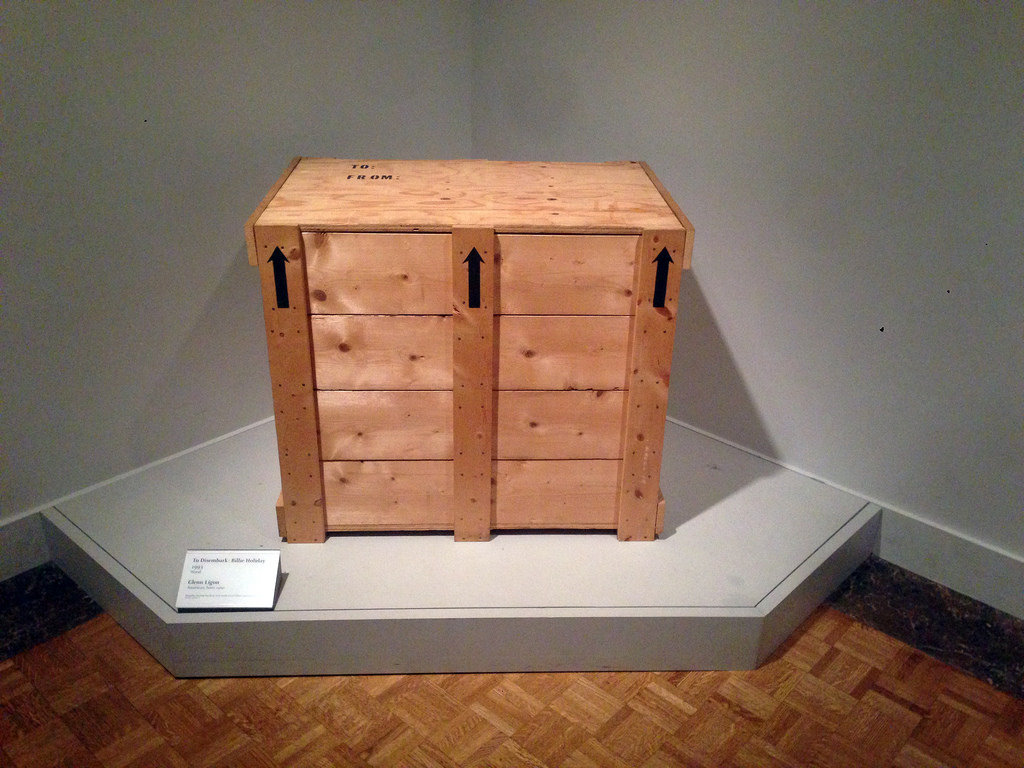 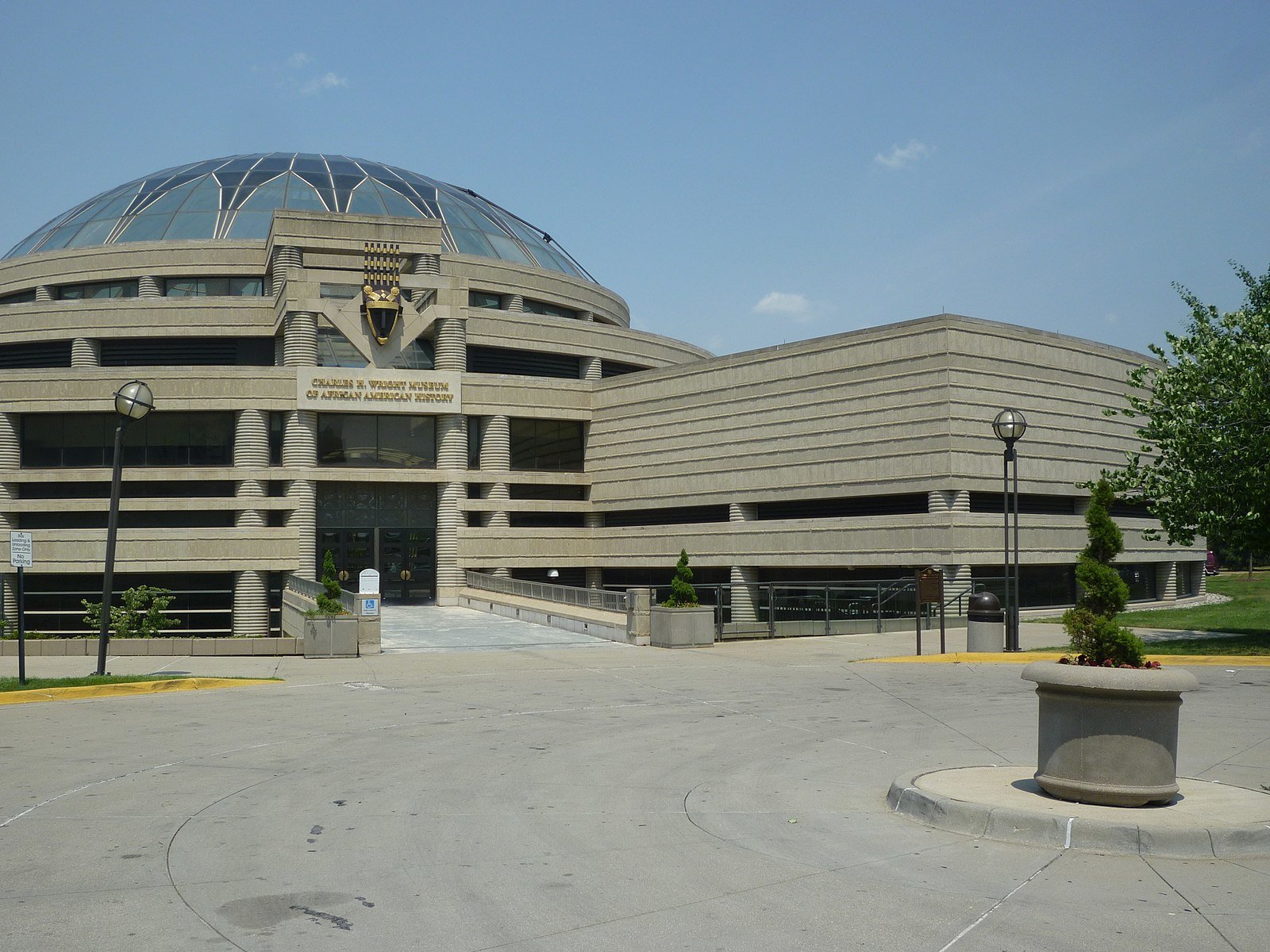 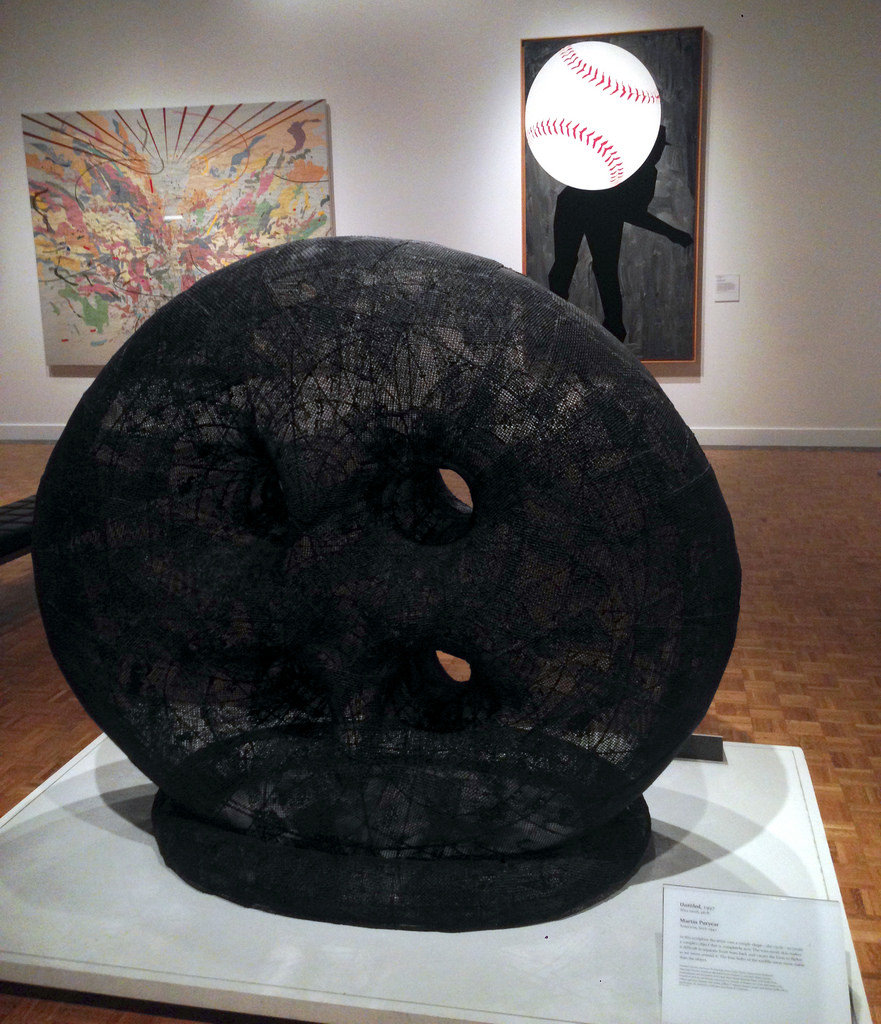 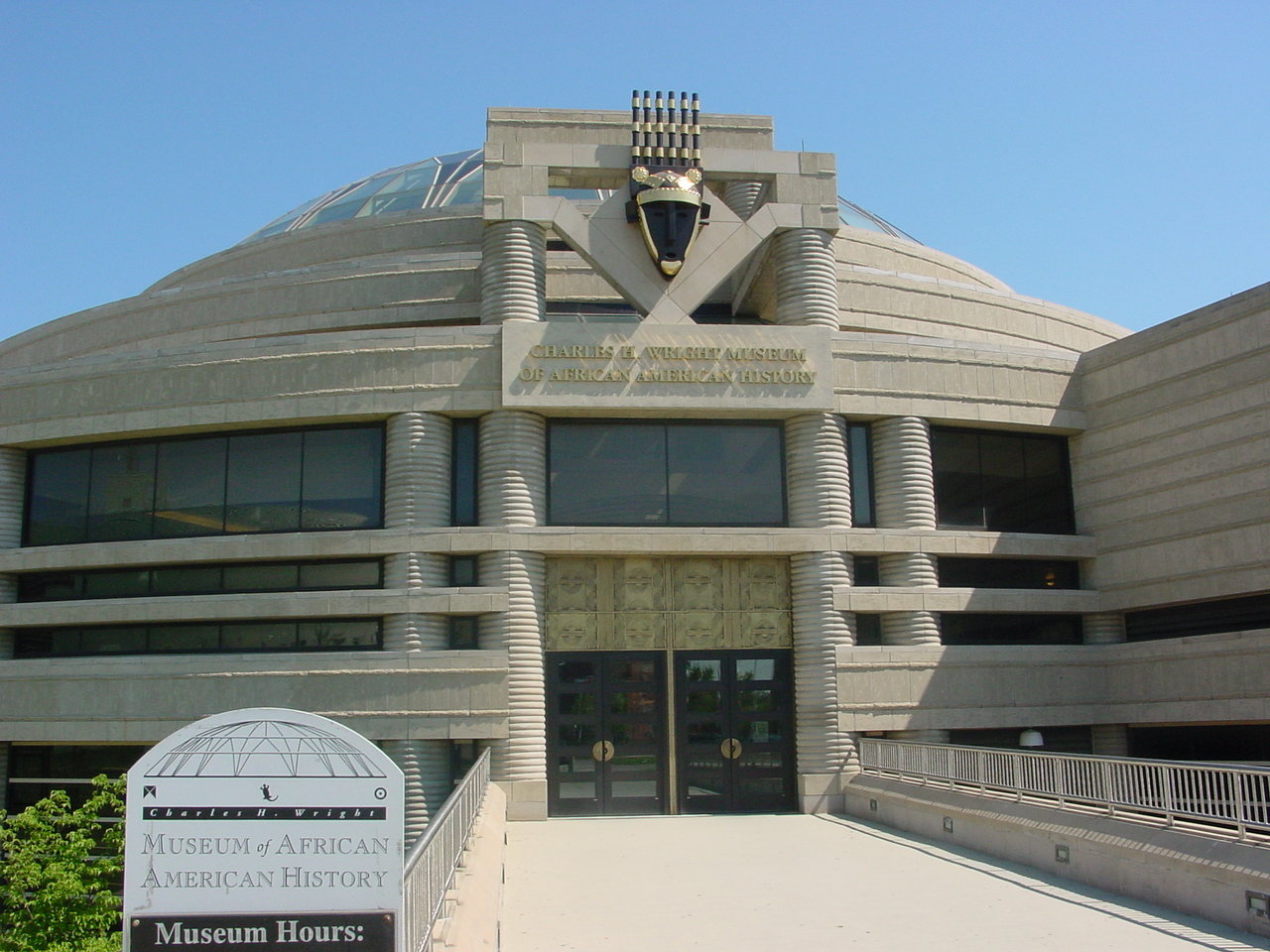 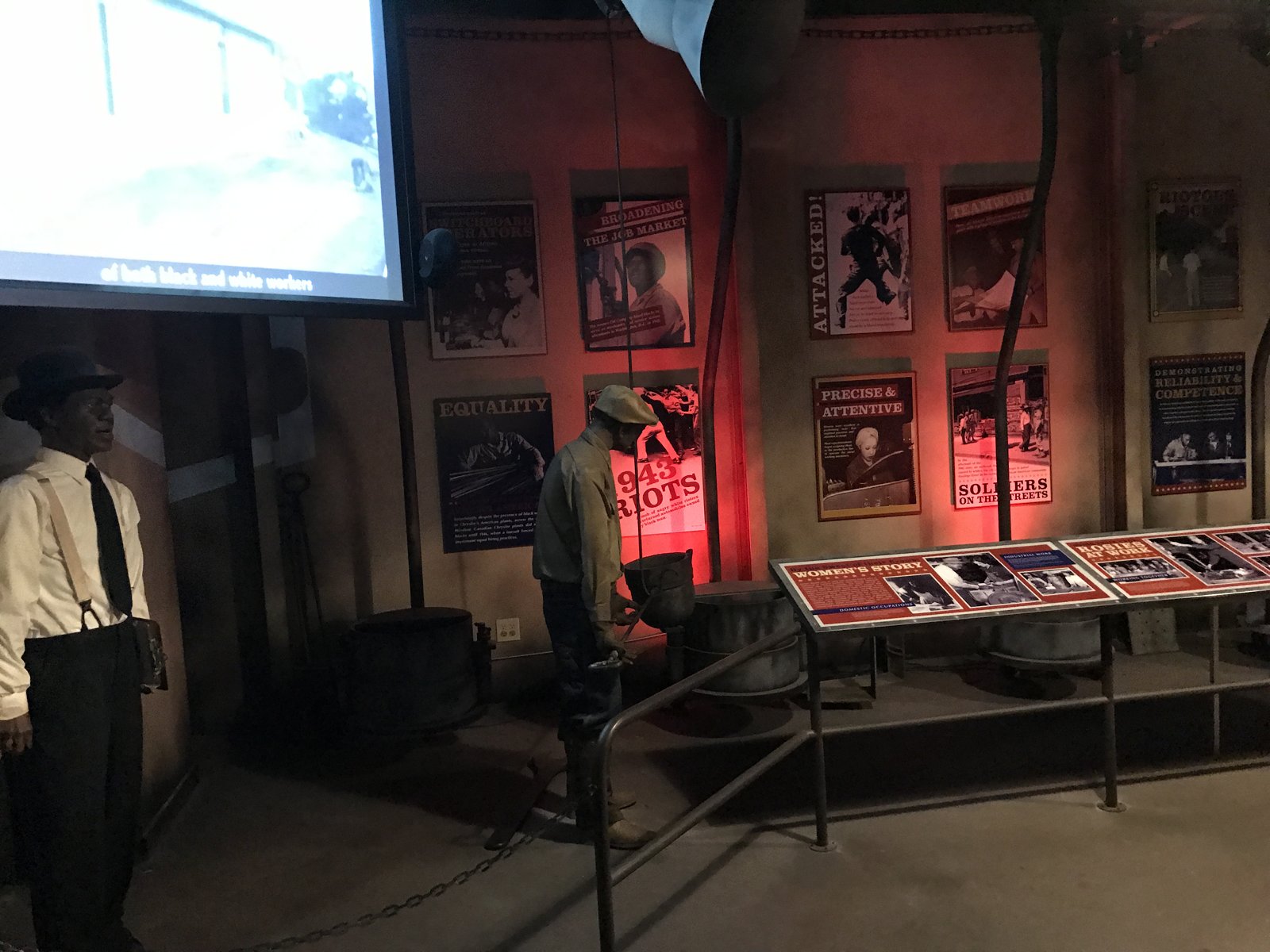 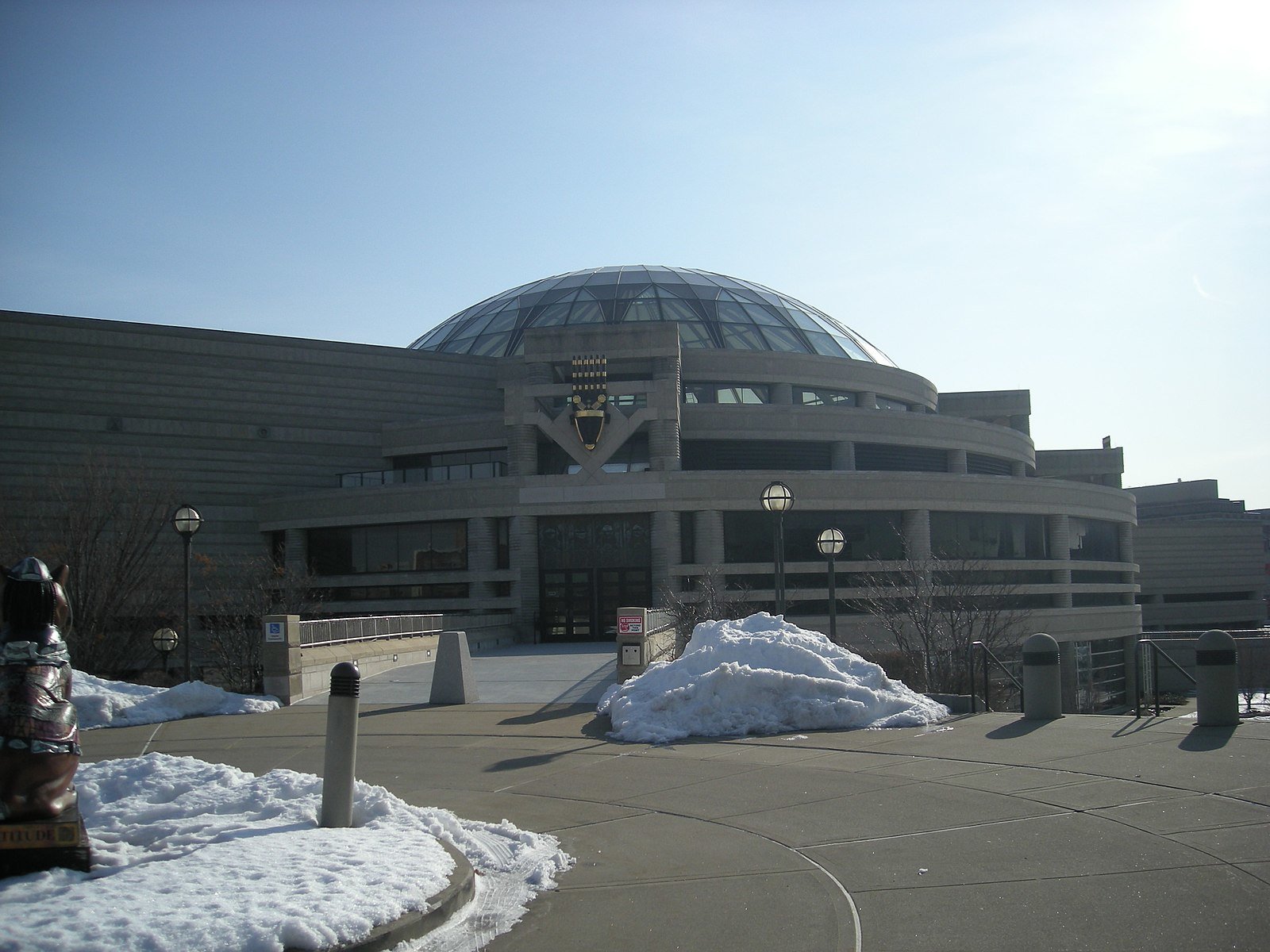 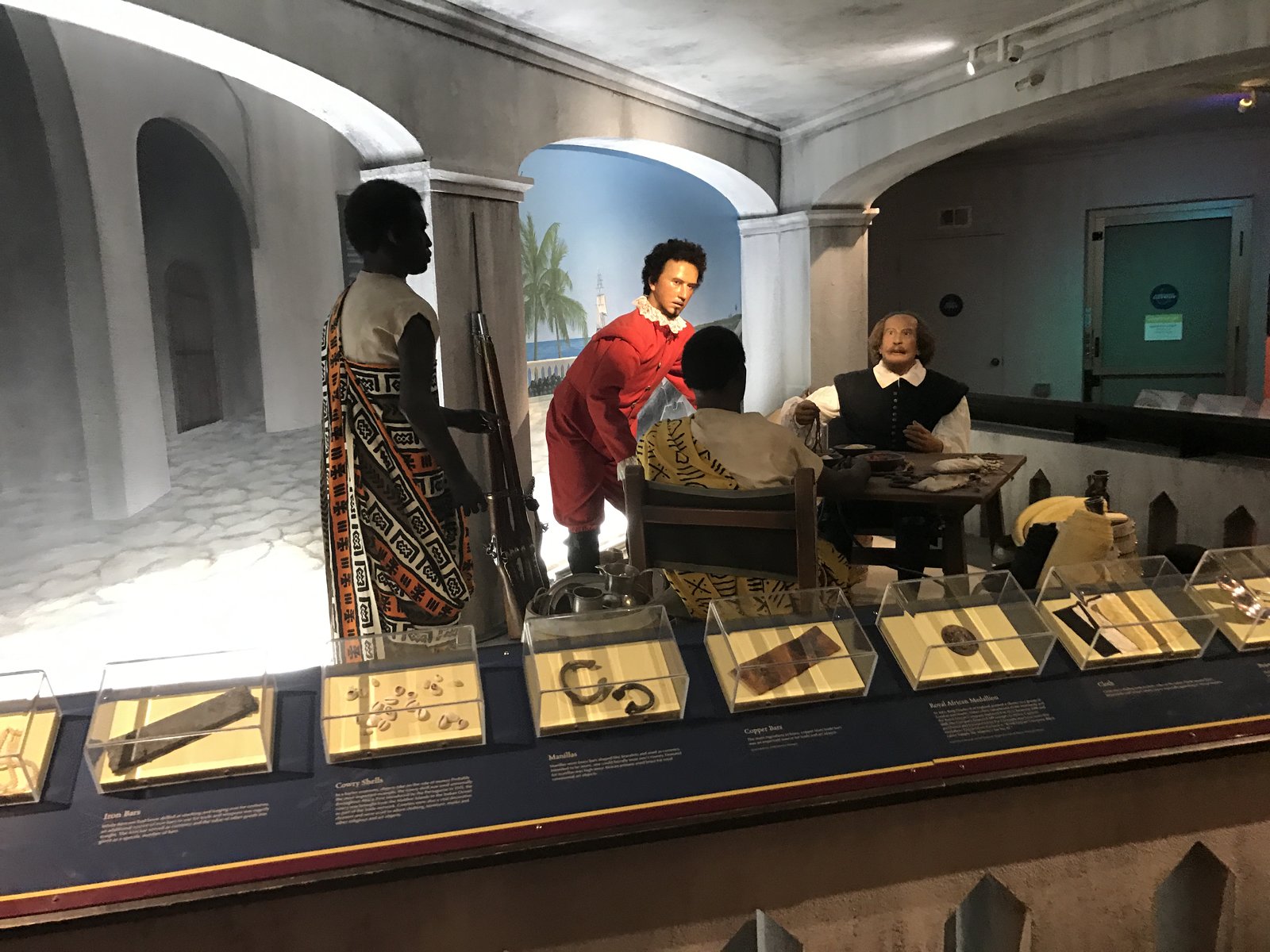 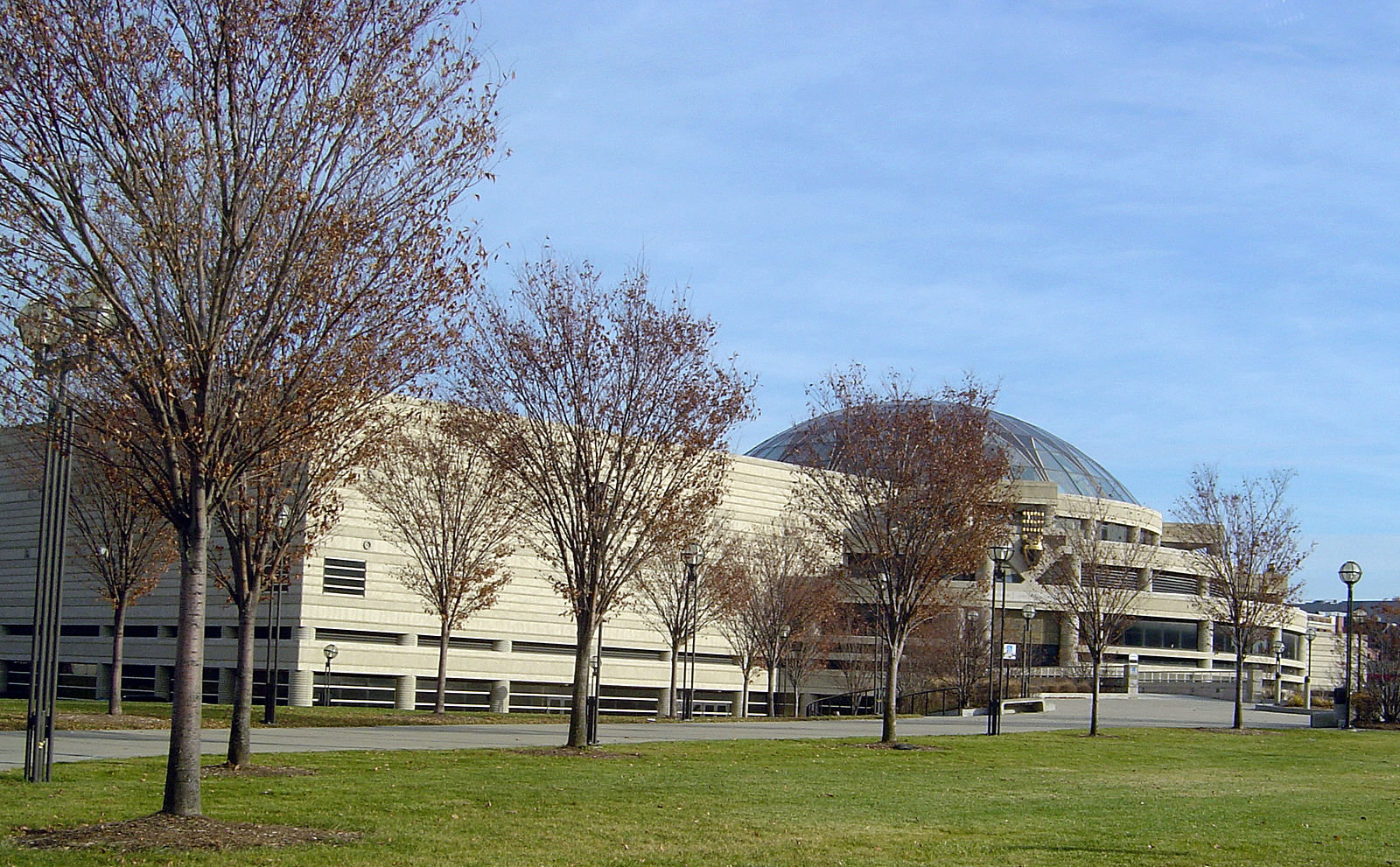 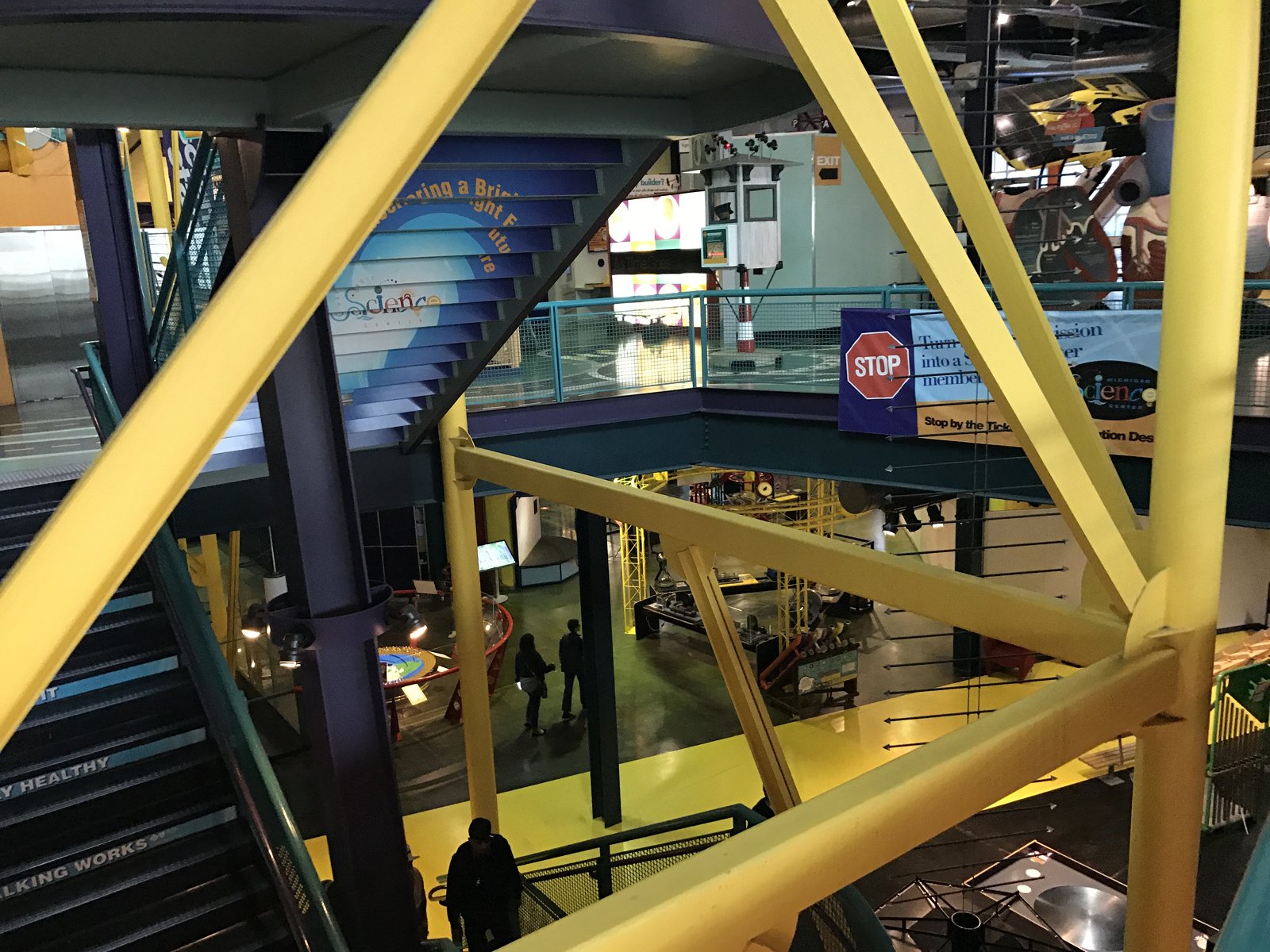 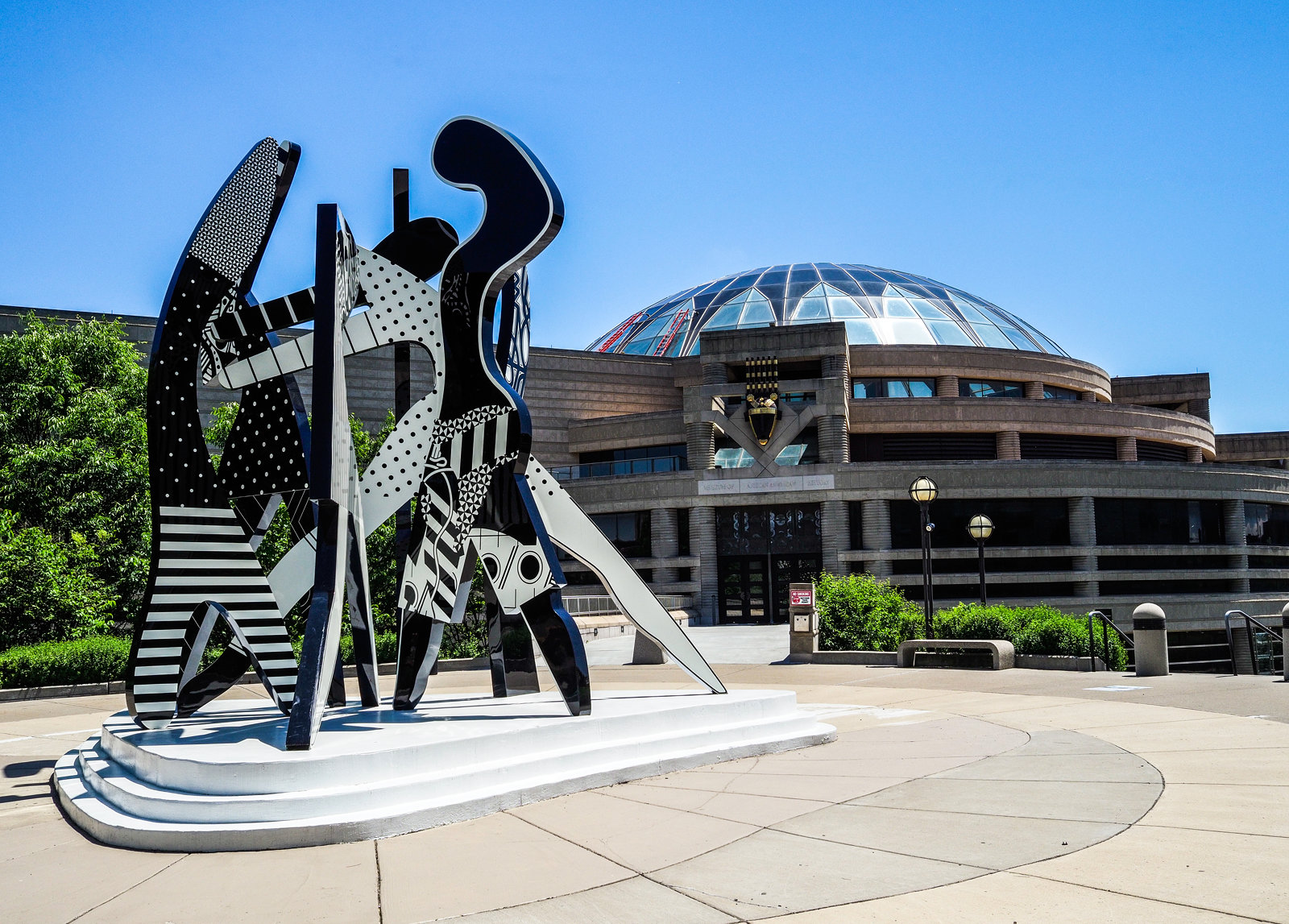 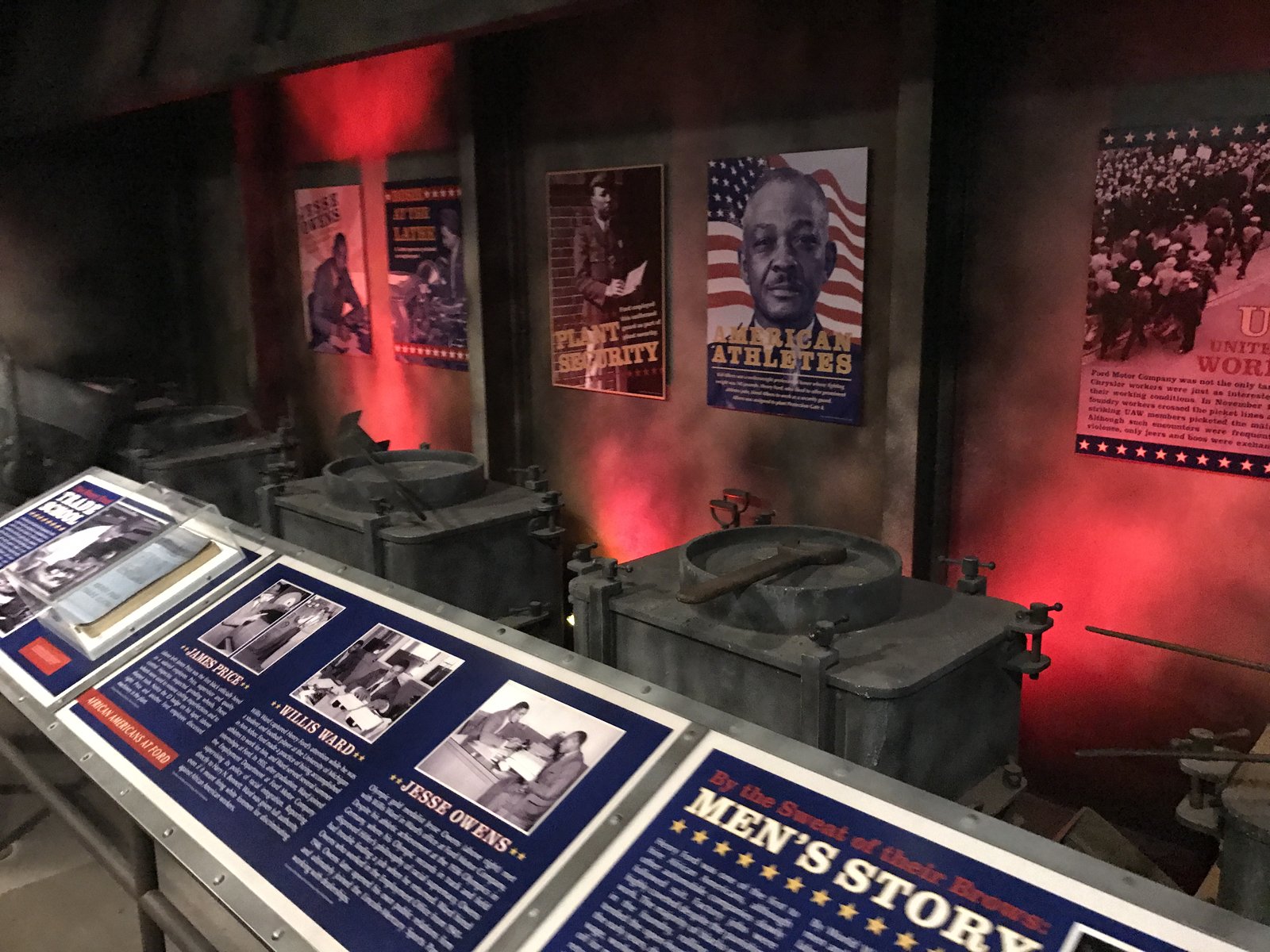 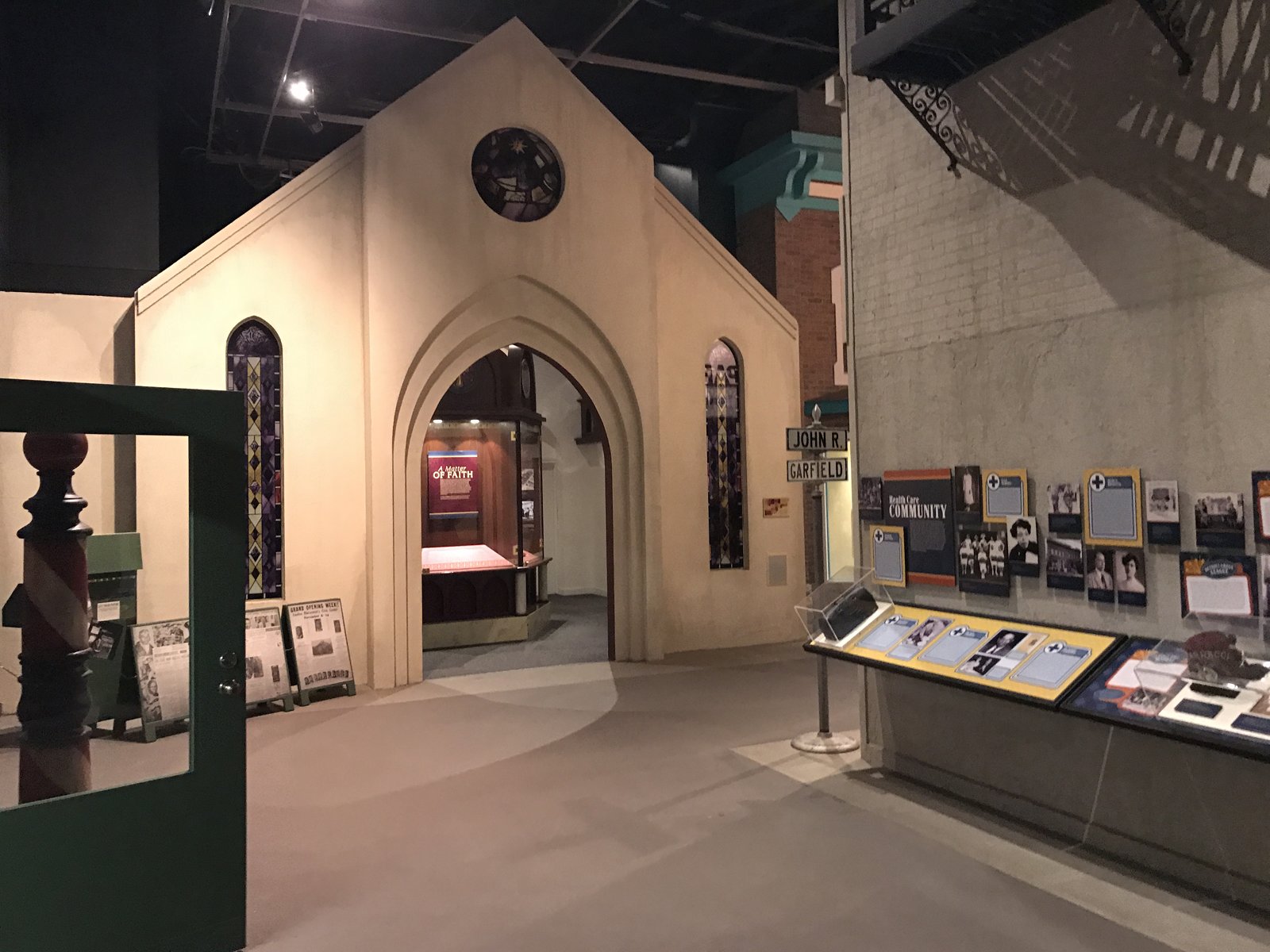 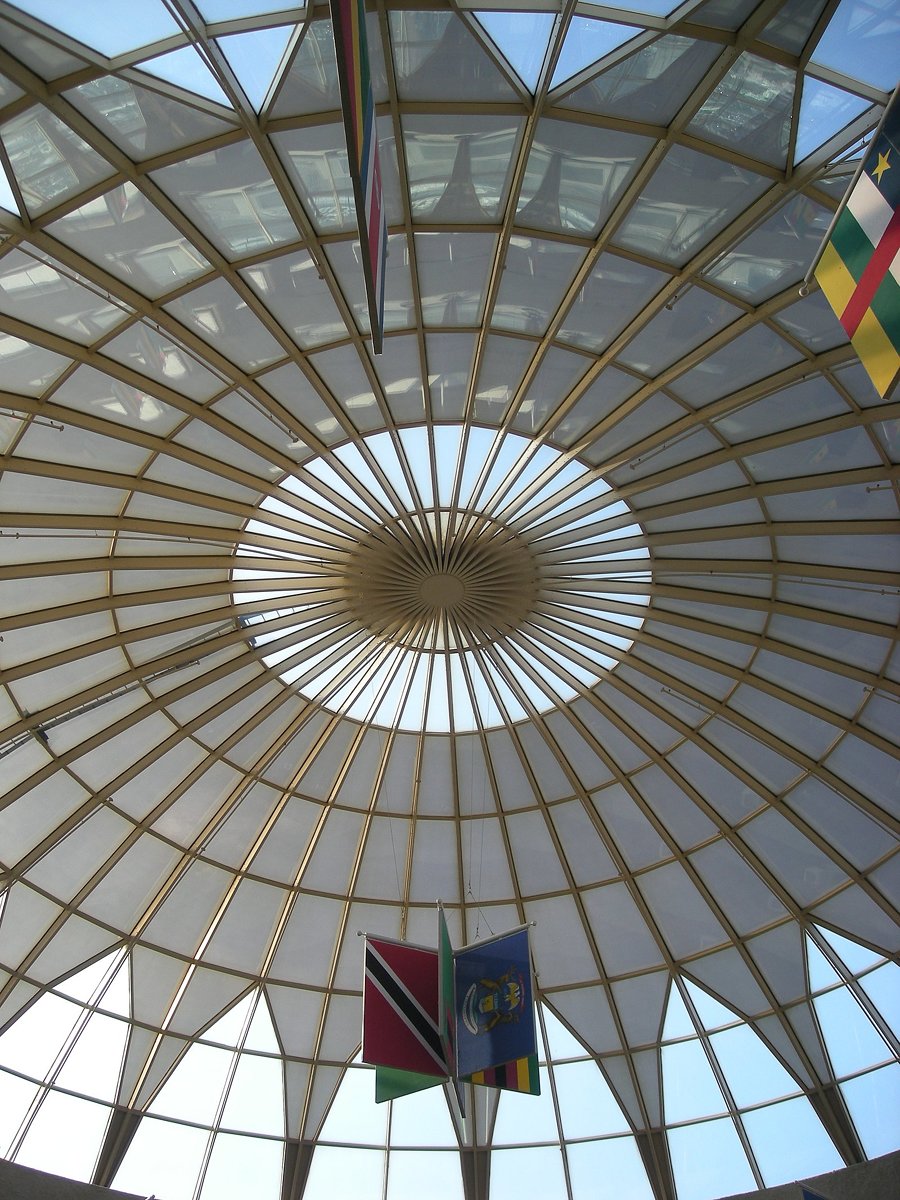 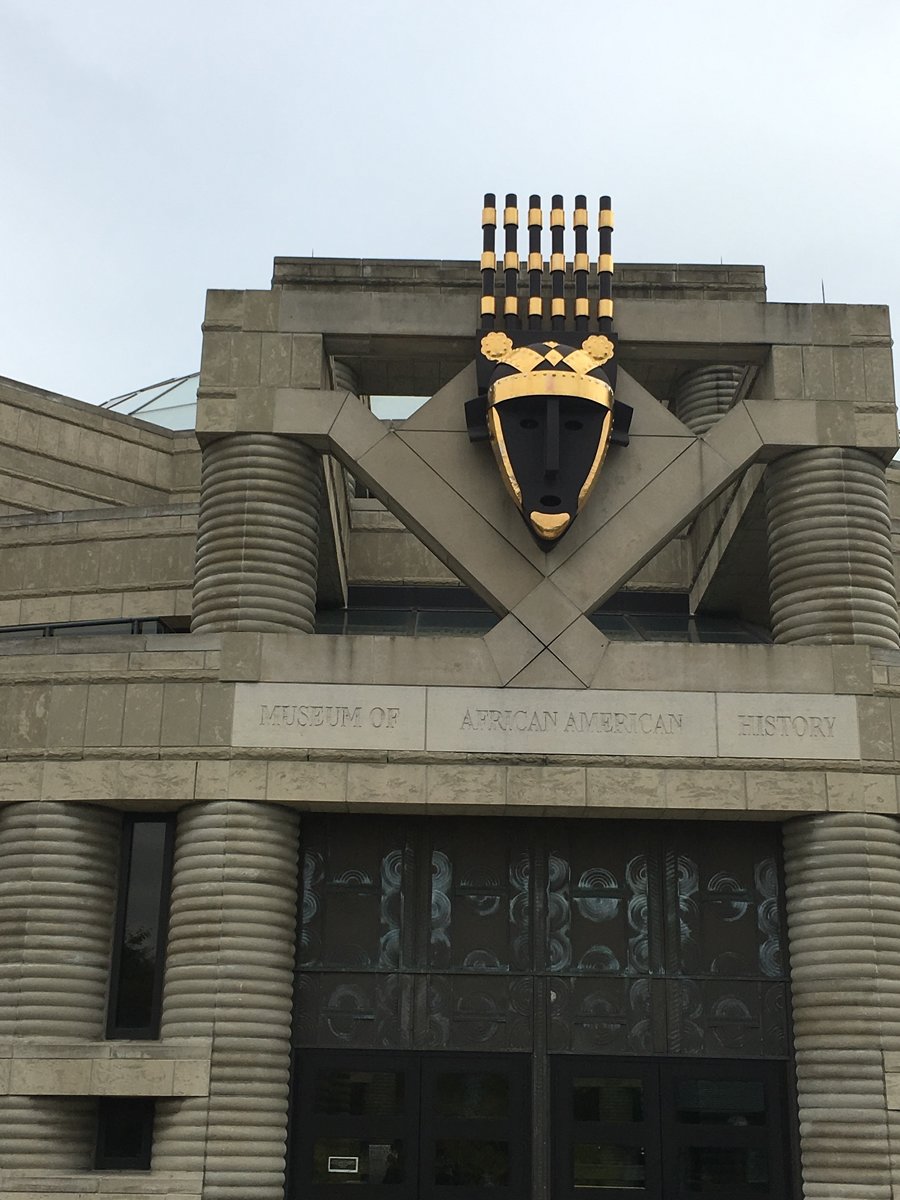 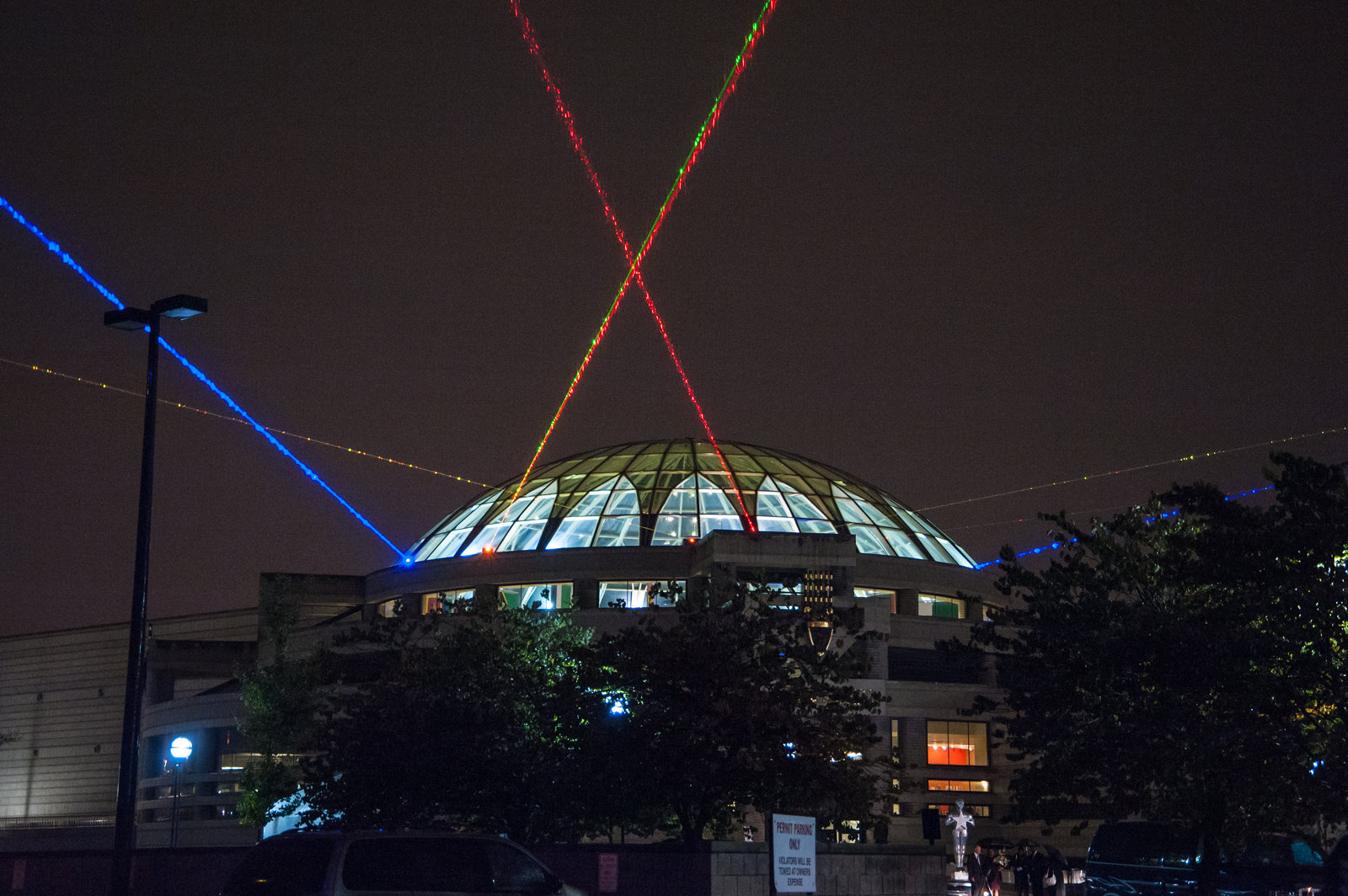 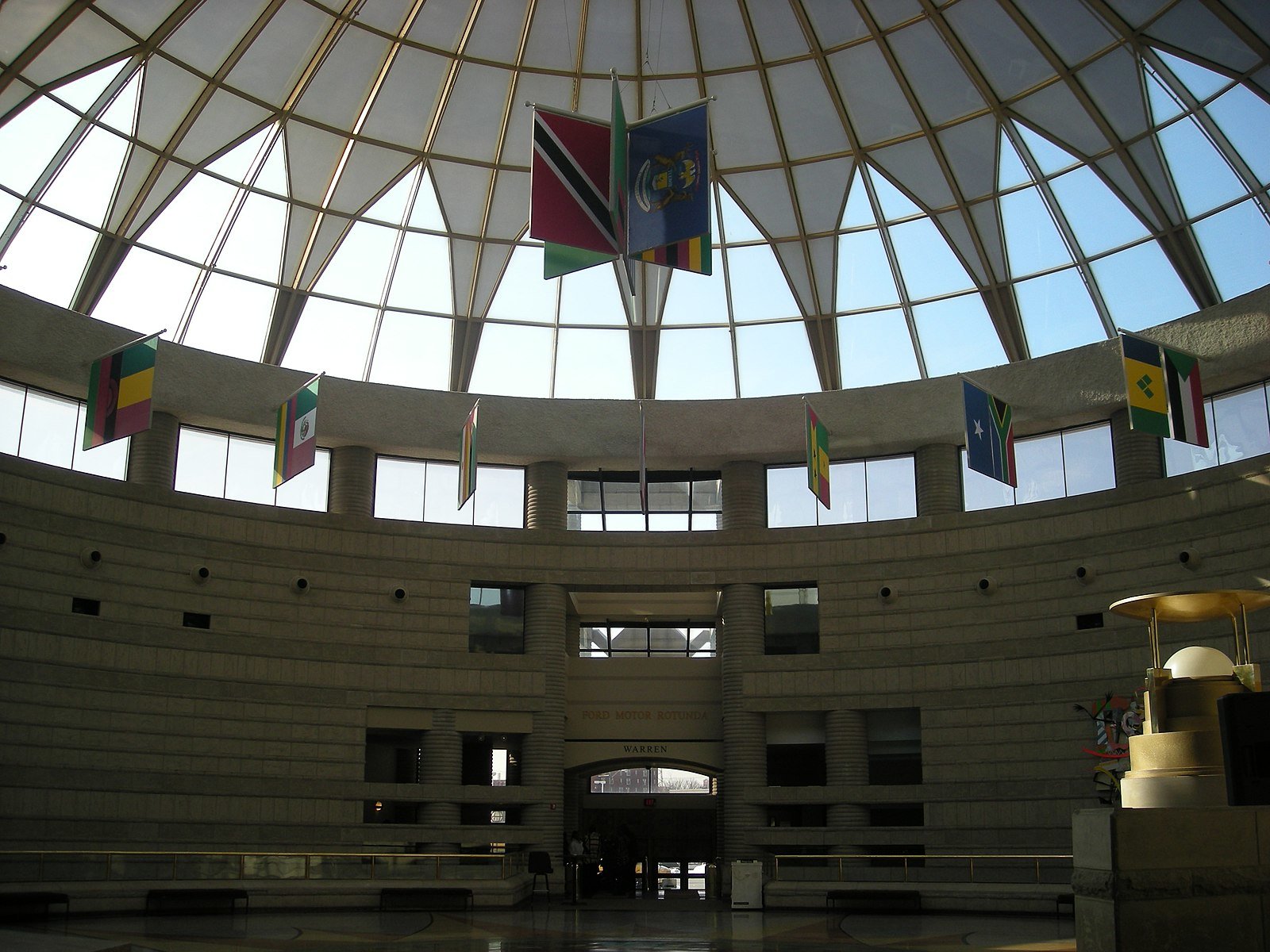