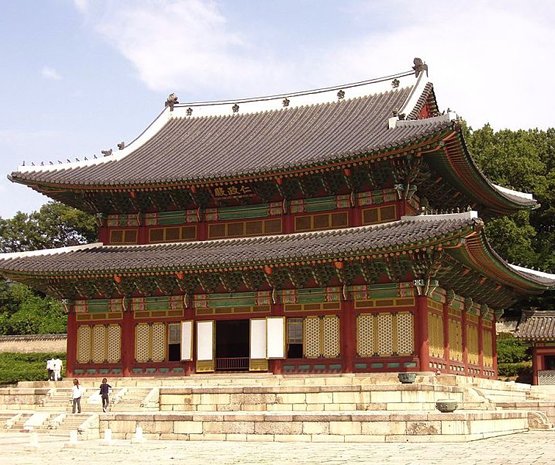 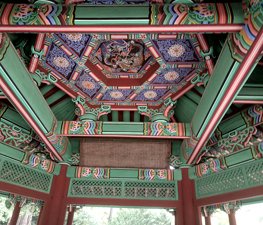 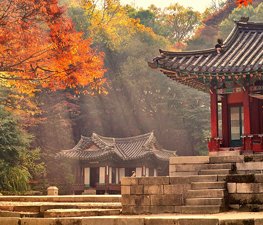 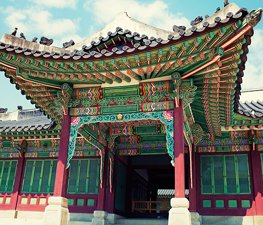 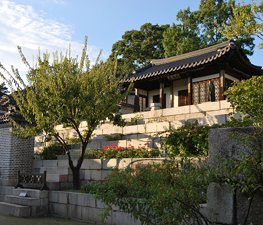 Changdeok Palace is set within a large park in Jongno-gu, Seoul, South Korea. It is one of the "Five Grand Palaces" built by the kings of the Joseon Dynasty and because of its location east of Gyeongbok Palace, Changdeokgung is also referred to as the East Palace. The literal meaning of Changdeokgung(昌德宮) is "Palace of Prospering Virtue".

Changdeokgung was the favored palace of many kings of the Joseon Dynasty and retained many Korean elements dating from the Three Kingdoms of Korea period that were not incorporated in the more formalistic Gyeongbokgung. One such element is the fact that the buildings of Changdeokgung blend with the topography of the site instead of imposing upon nature.

Construction of Changdeok Palace began in 1405, and was completed in 1412 with the construction of the main gate Donwhamun during the reign of King Taejong. King Seonjo expanded the palace grounds by about 500,000 square meters, including Huwon (see below). The Palace was burnt to the ground during the Japanese invasion in 1592 and reconstructed in 1609 by King Seonjo and King Gwanghaegun. The next arson was in 1623 because of King Injo Political Revolt against Gwanghaegun. The palace was also attacked by the Manchu Qing but throughout its history of reconstruction and repair has remained faithful to its original design. Changdeokgung was the site of the royal court and the seat of government until 1872, when the neighboring Gyeongbokgung was rebuilt. Korea's last Emperor, Emperor Sunjong lived here until his death in 1926.

Today there are 13 buildings remaining on the palace grounds and 28 pavilions in the gardens, occupying 110 acres (45 hectares) in all and the area is designated as Historical Site No. 122. Buildings of note include Donhwa-mun (built in 1412, rebuilt in 1607, with a copper bell weighing 9 short tons or 8 metric tons), Injeong-jeon (main hall), Seongjeong-jeon (auxiliary office in the main hall), Huijeong-dang (the king's private residence, later used as a conference hall), Daejo-jeon (living quarters), and Nakseon-jae (former residence of Korean imperial family including Princess Bangja.

Behind the palace lies the 78 acre (32 ha) Huwon (rear garden) which was originally constructed for the use of the royal family and palace women. The garden incorporates a lotus pond, pavilions, and landscaped lawns, trees, and flowers. The surroundings and the palace itself are well matched. There are over 26,000 specimens of a hundred different species of trees in the garden and some of the trees behind the palace are now over 300 years old.

The Ongnyucheon ("Jade Stream") area is of particular interest. It contains a U-shaped water channel carved in 1636 for floating wine cups, with a small waterfall and an inscribed poem on the boulder above it. The area also contains five small pavilions.

Changdeokgung was added to the UNESCO World Heritage List in 1997. The UNESCO committee inscribing the site stated the place was an "outstanding example of Far Eastern palace architecture and garden design" being exceptional because the buildings are "integrated into and harmonized with the natural setting" and adapted "to the topography and retaining indigenous tree cover." [1].

Portions of the palace were used to film the hugely popular Korean Drama Dae Jang Geum in the 2000s.

Welcome_Ceremony_Changdeokgung_04 — KOREA.NET - Official page of the Republic of Korea @ Flickr

Tips & Hints
Arrange By:
Popular first New first
There are no tips nor hints for Changdeokgung yet. Maybe be you will be the first one to post useful information for fellow travellers? :)
3.3/10
166 people have been here
I've been here
Add to wishlist

The Independence Gate is a memorial gate located in Seoul, South

Seoullo 7017, also known as the Seoul Skygarden or Skypark, is a

Sungnyemun or more commonly known as Namdaemun is a historic gate 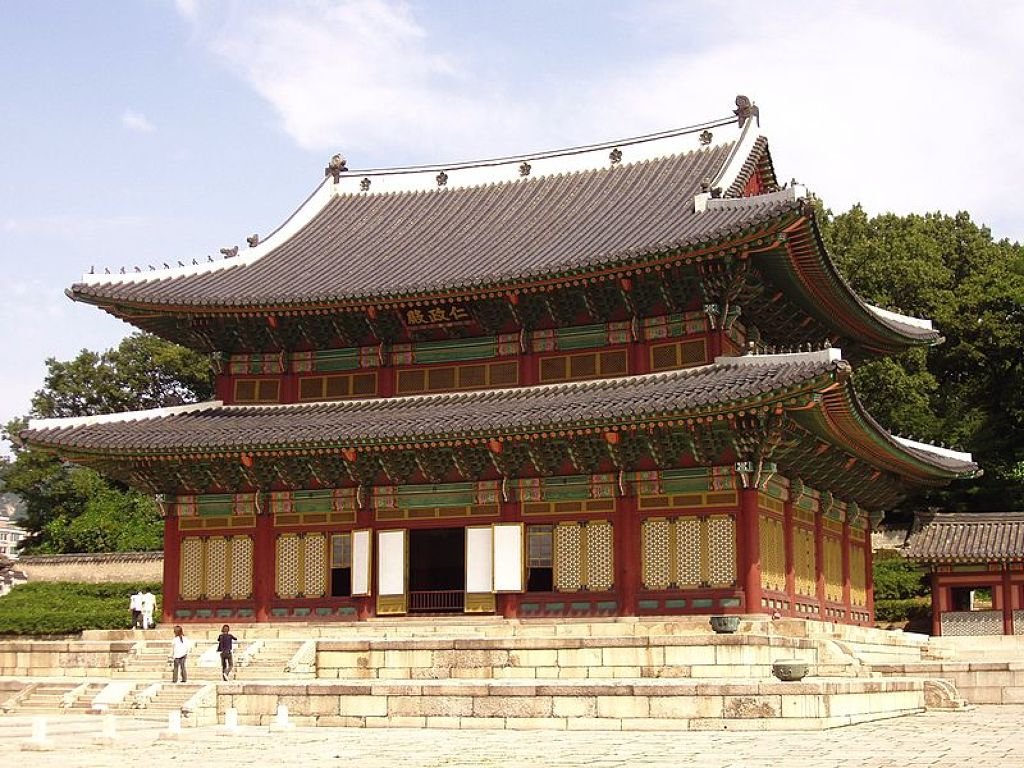 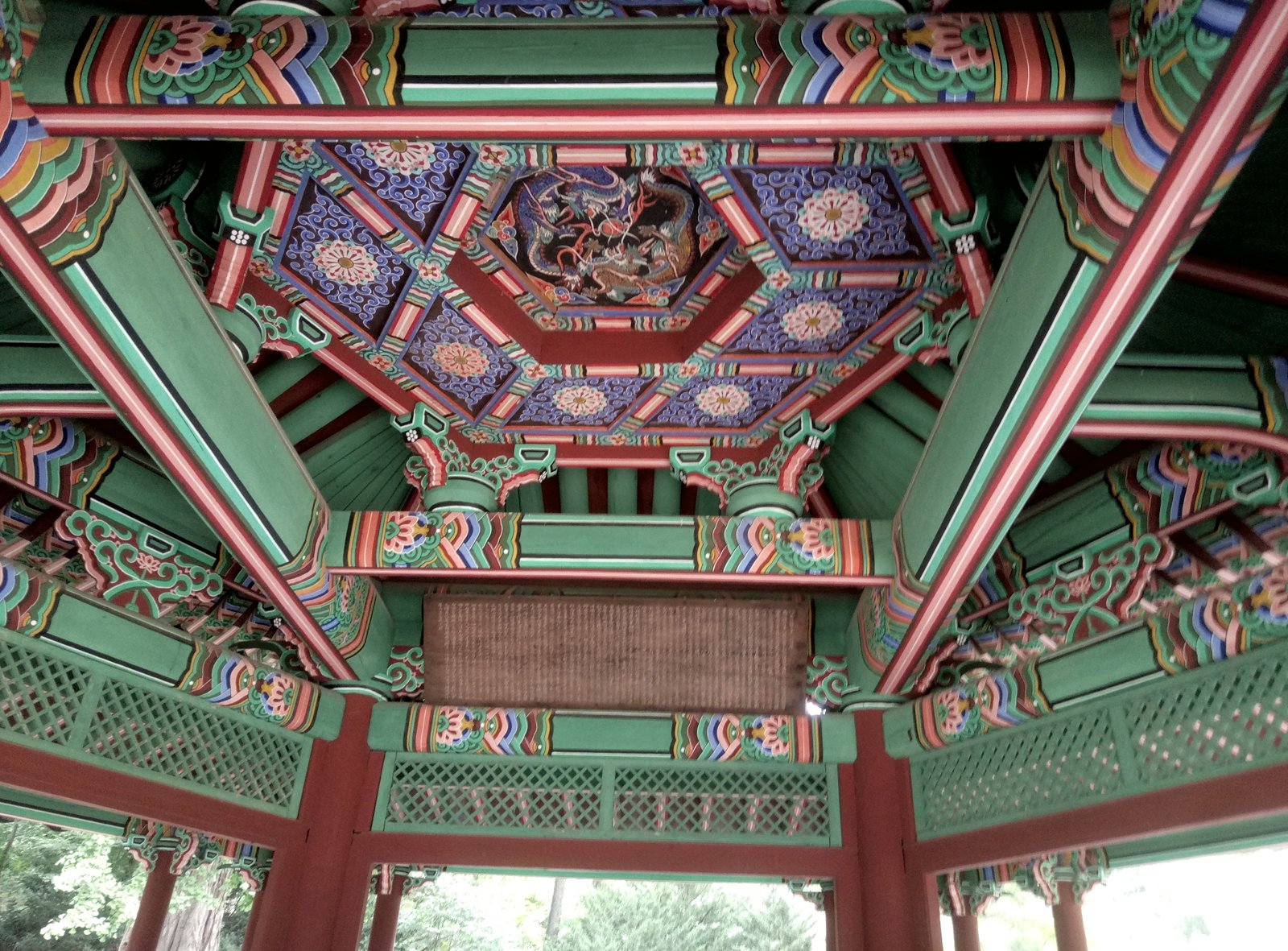 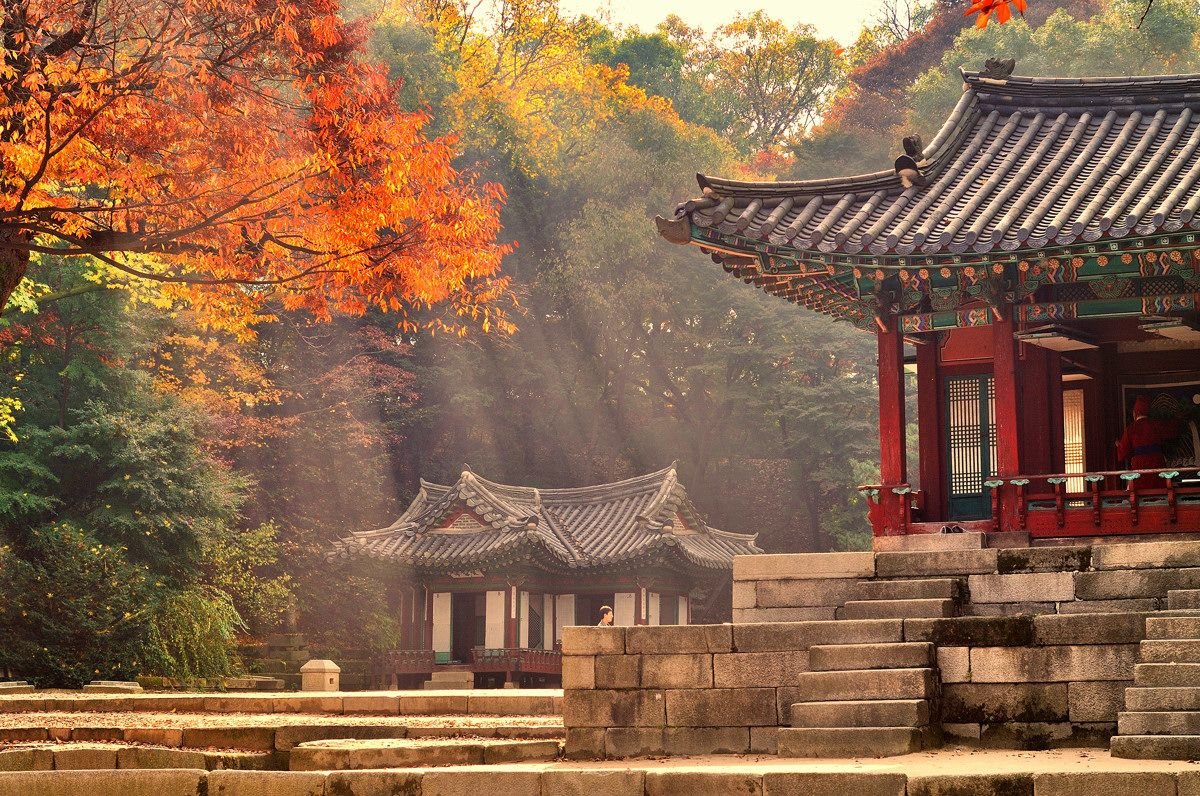 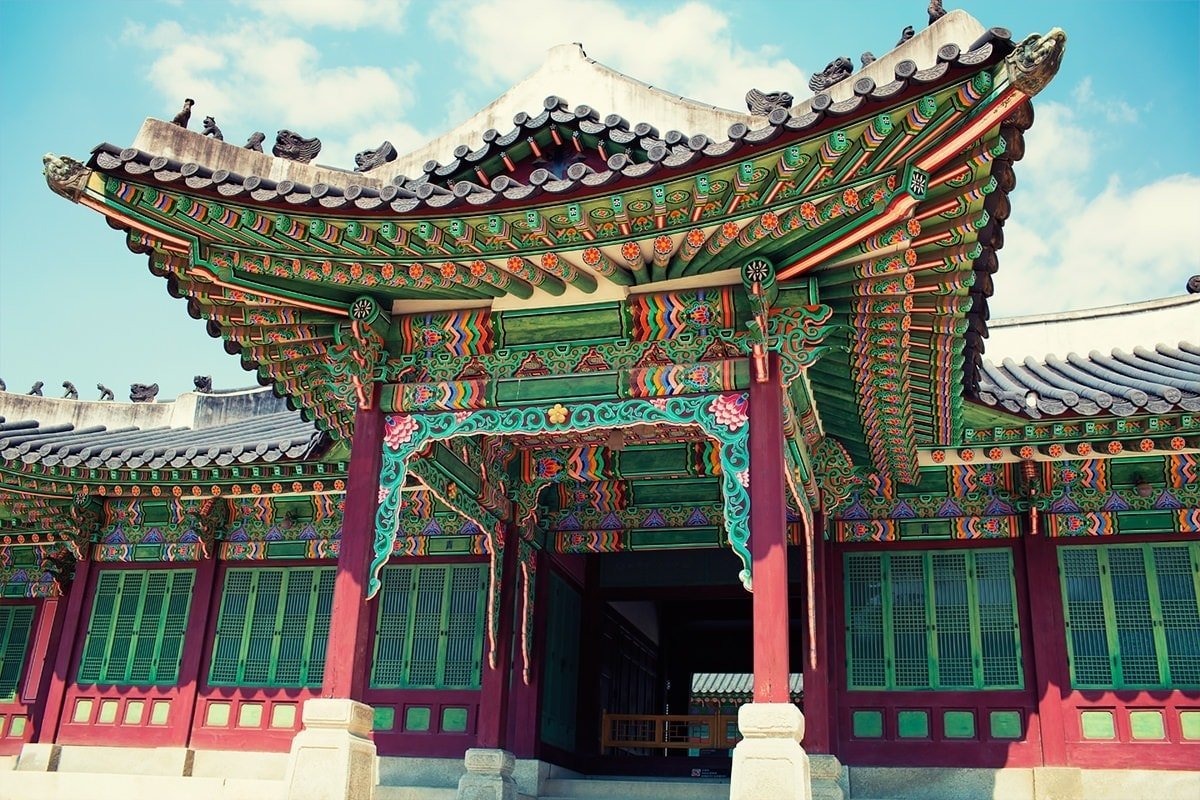 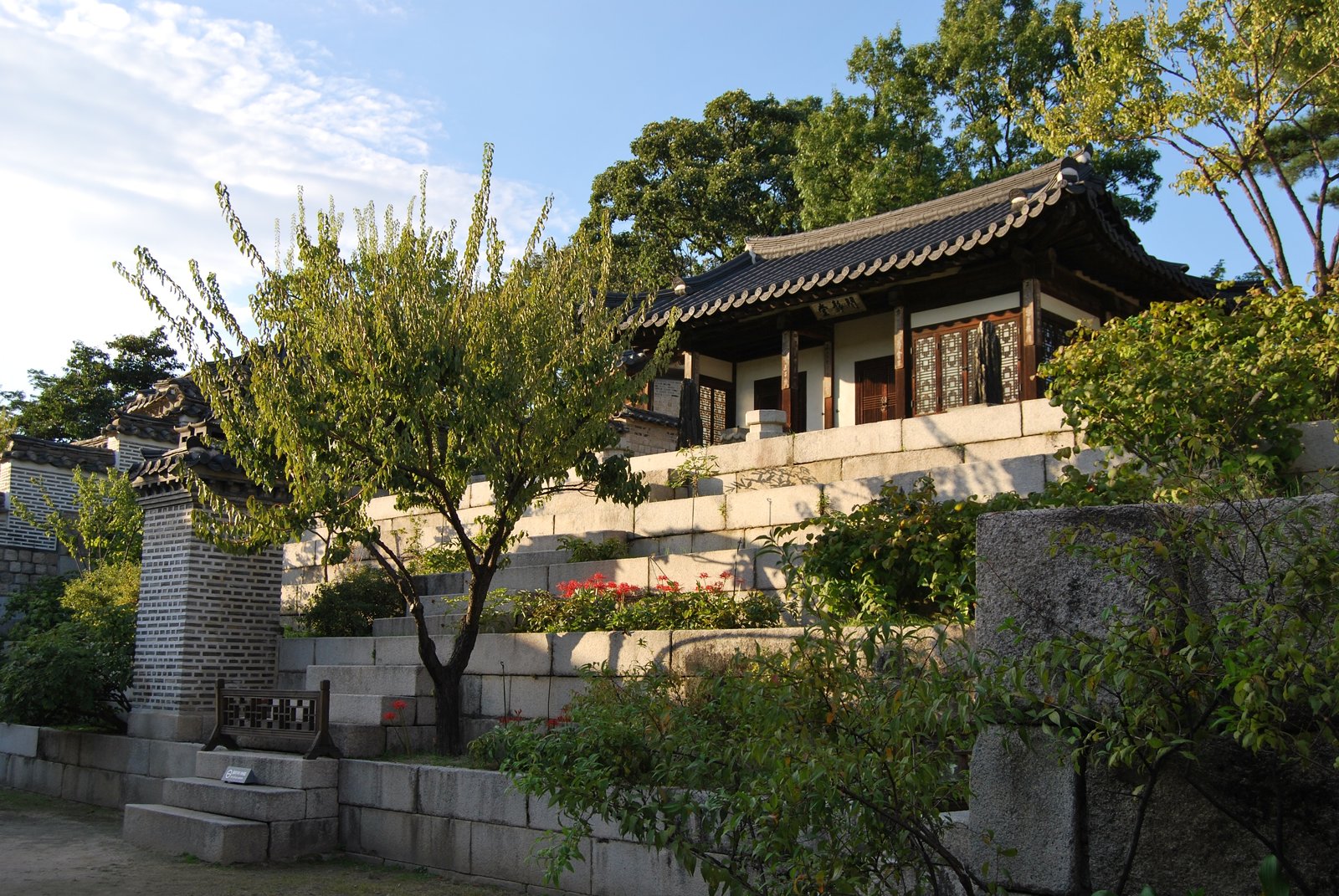 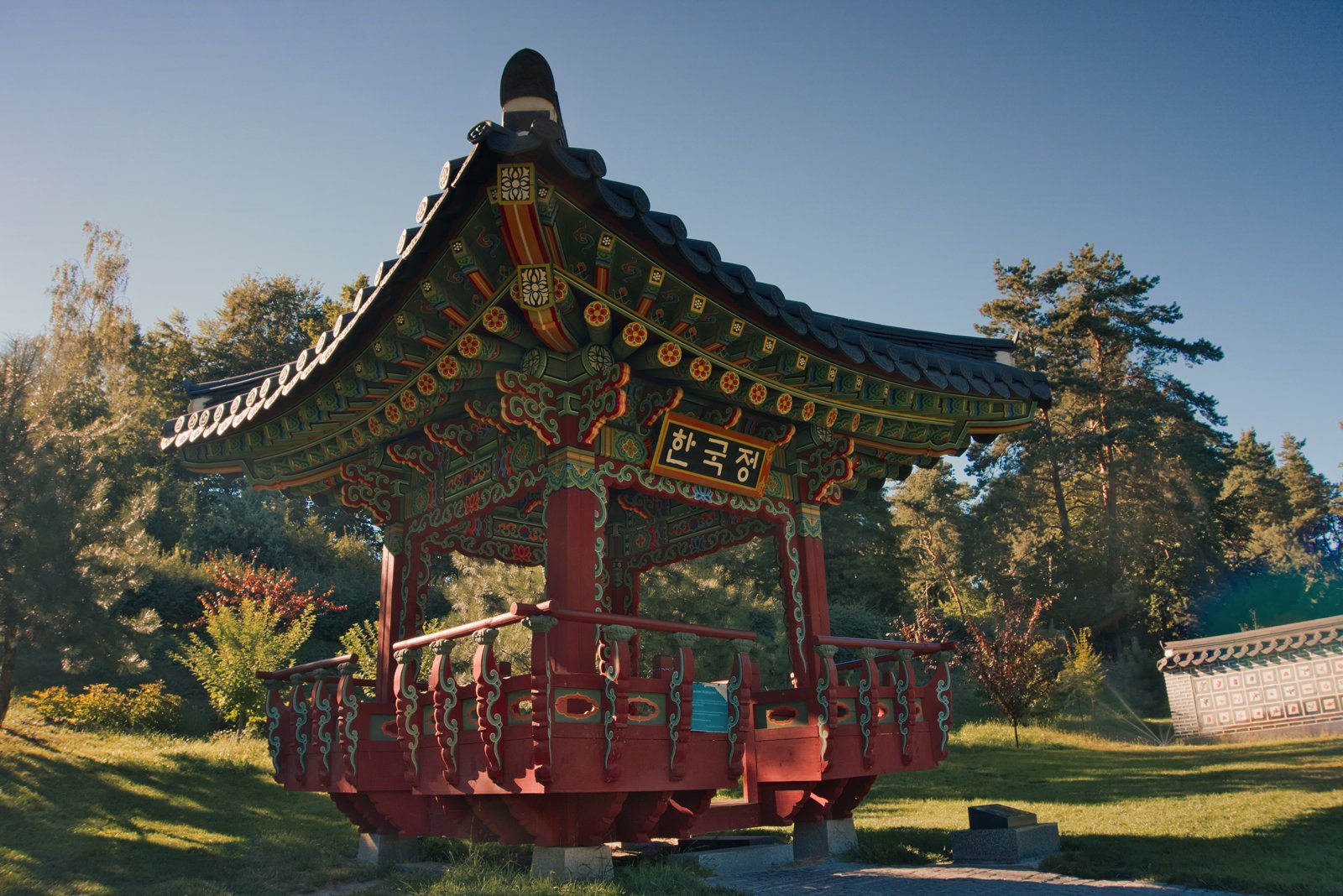 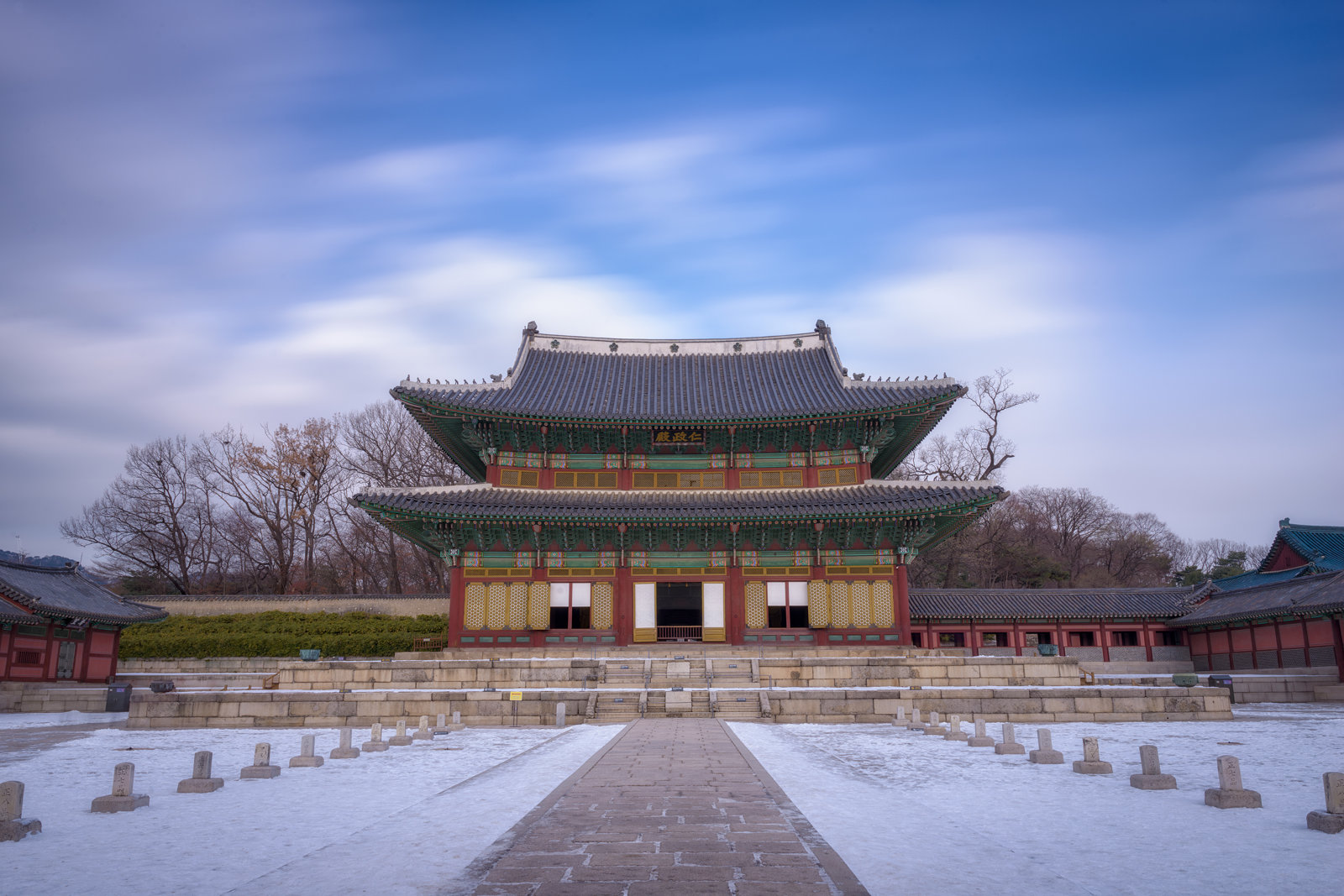 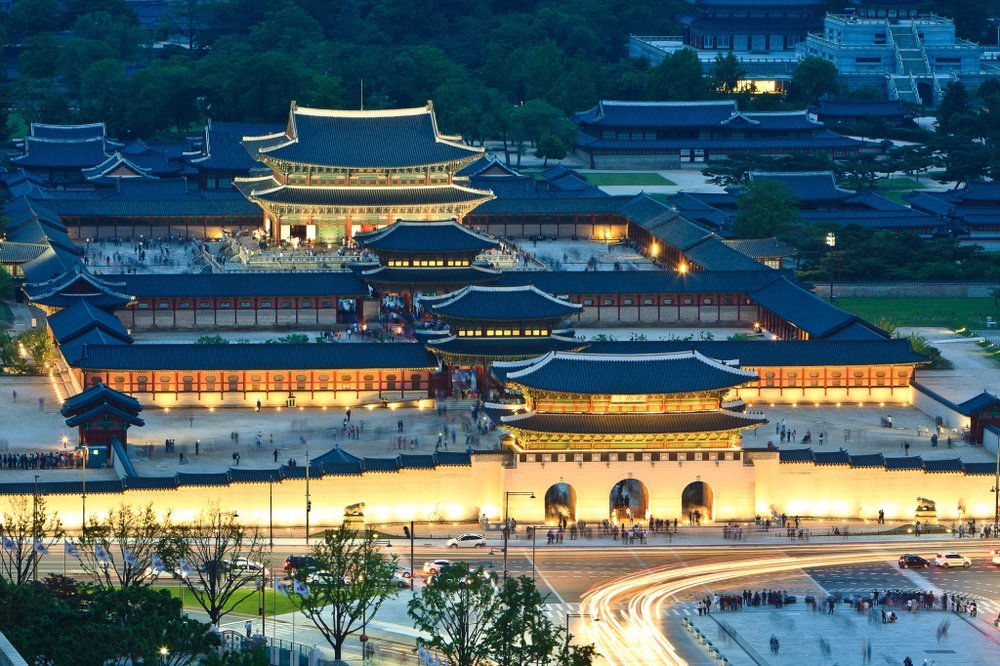 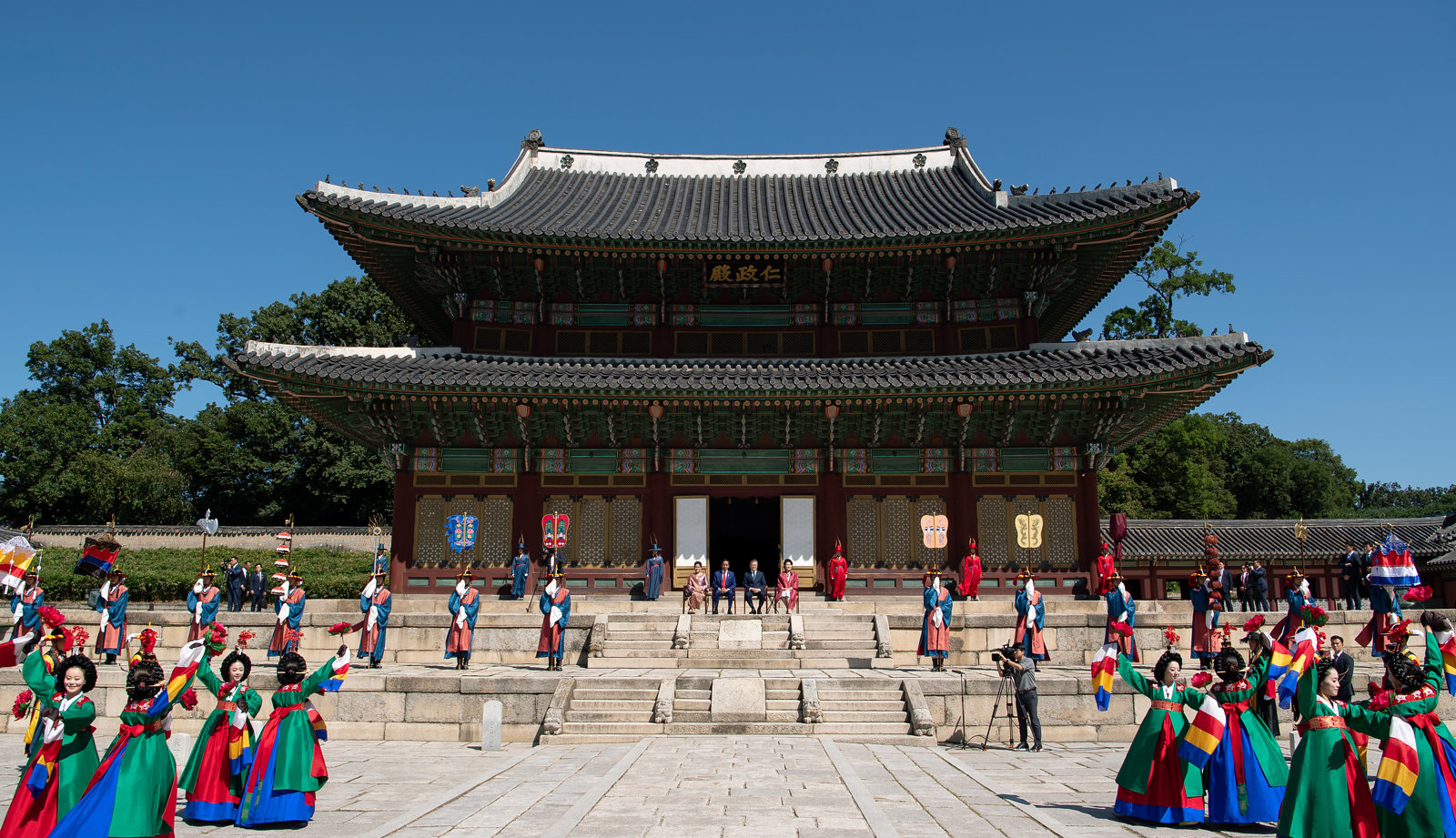 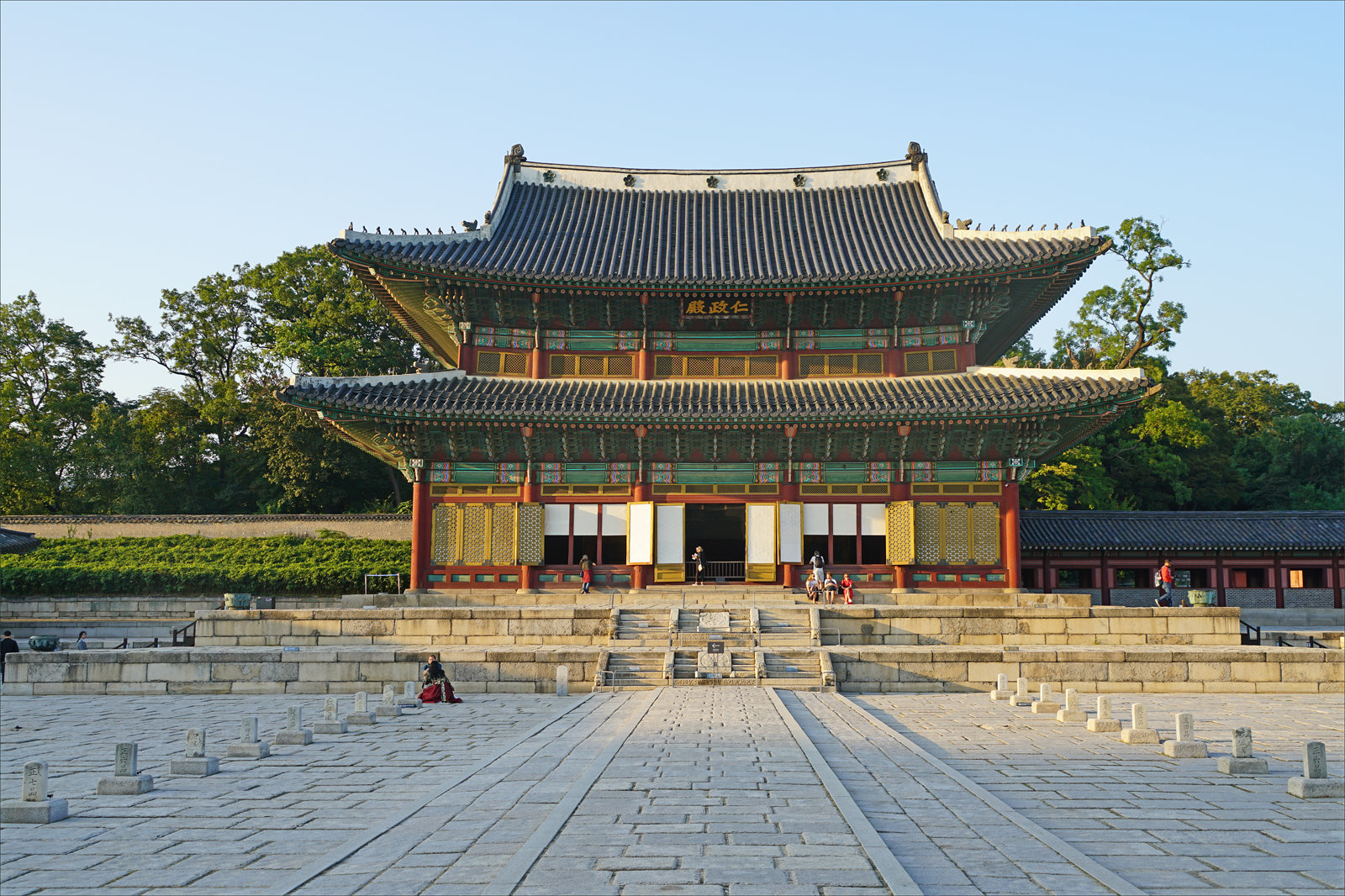 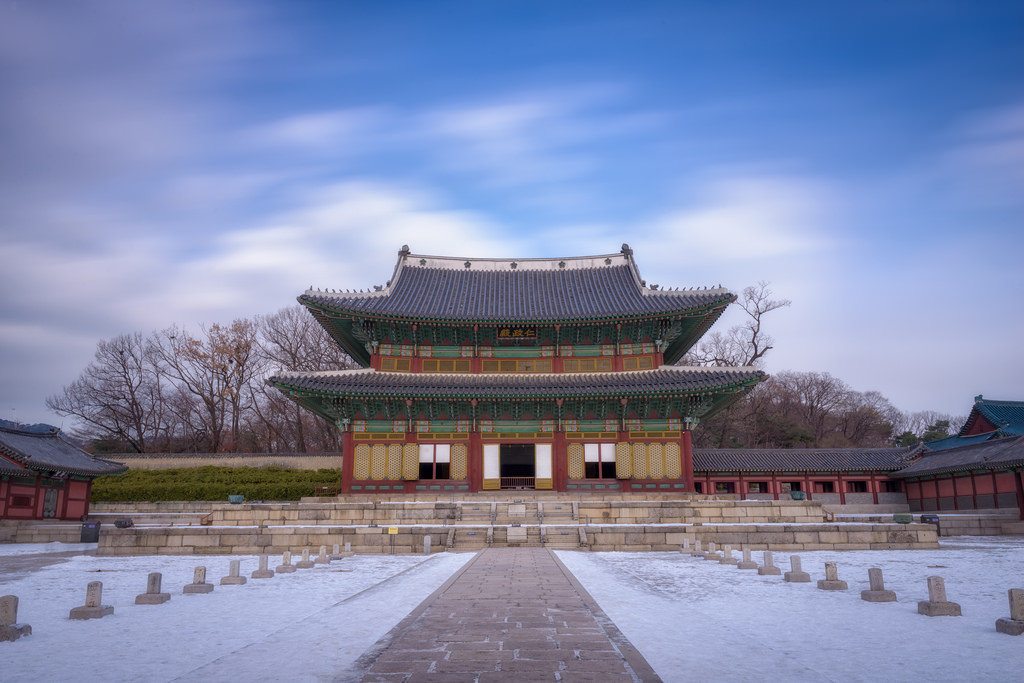 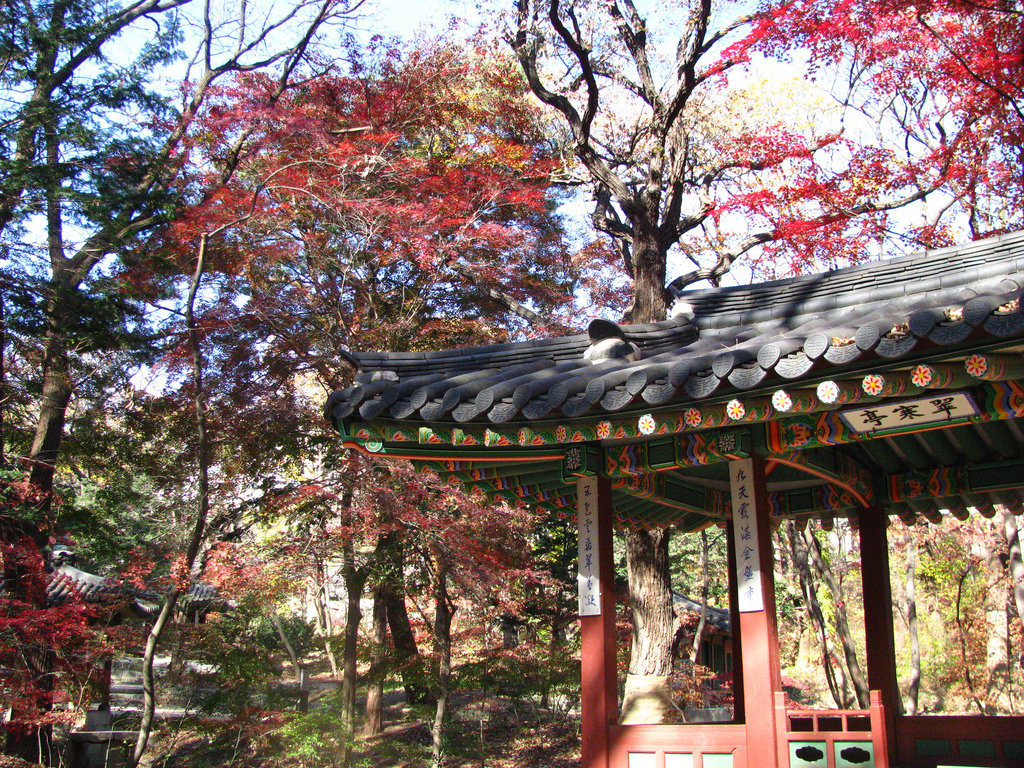 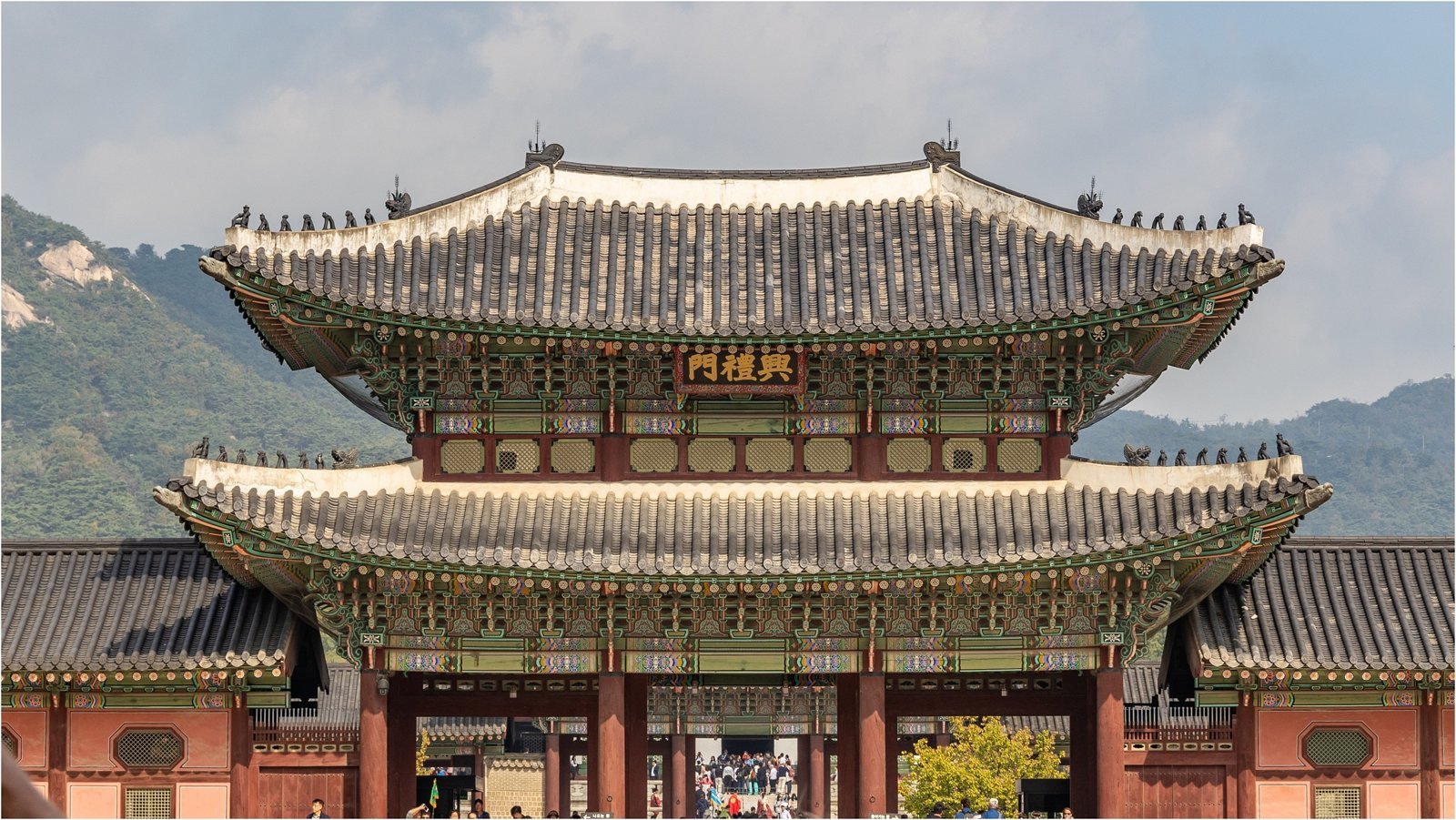 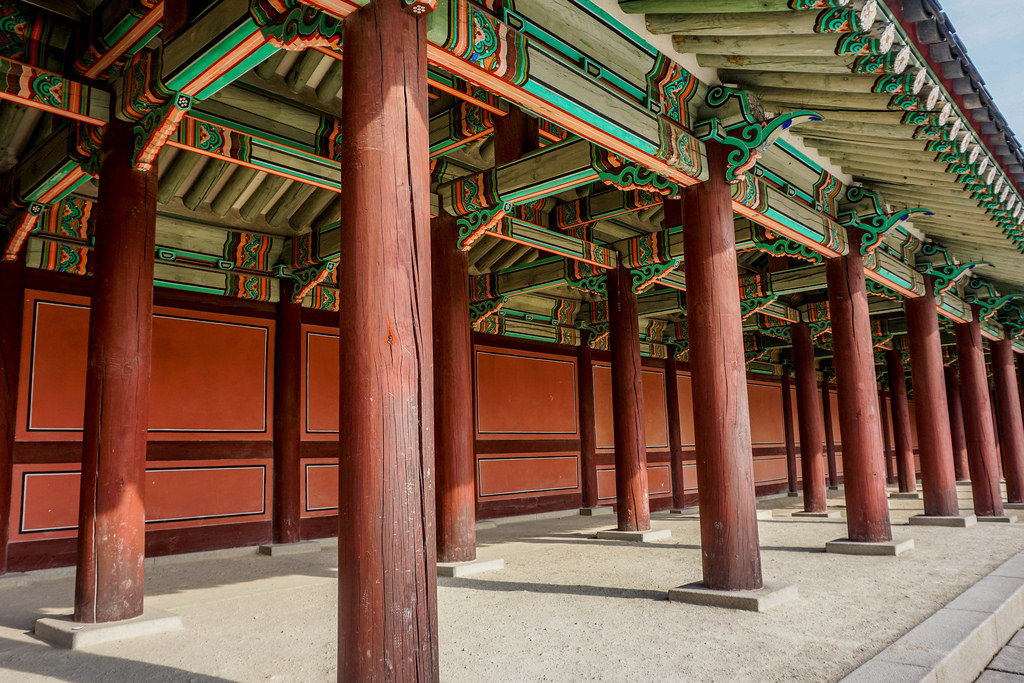 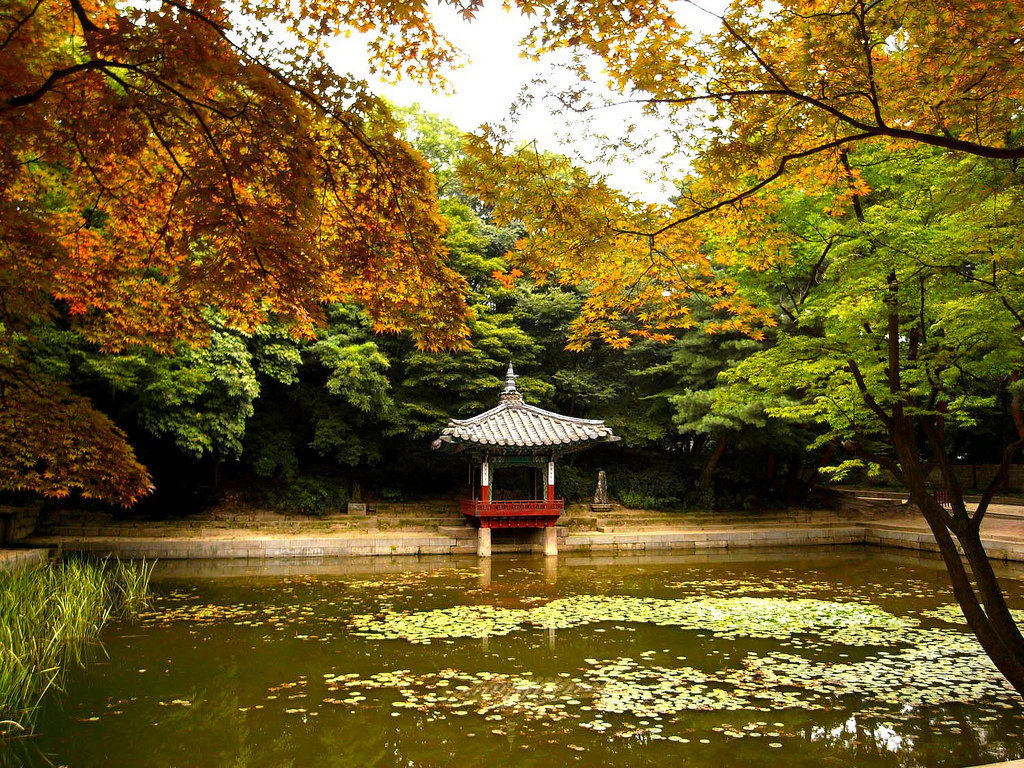 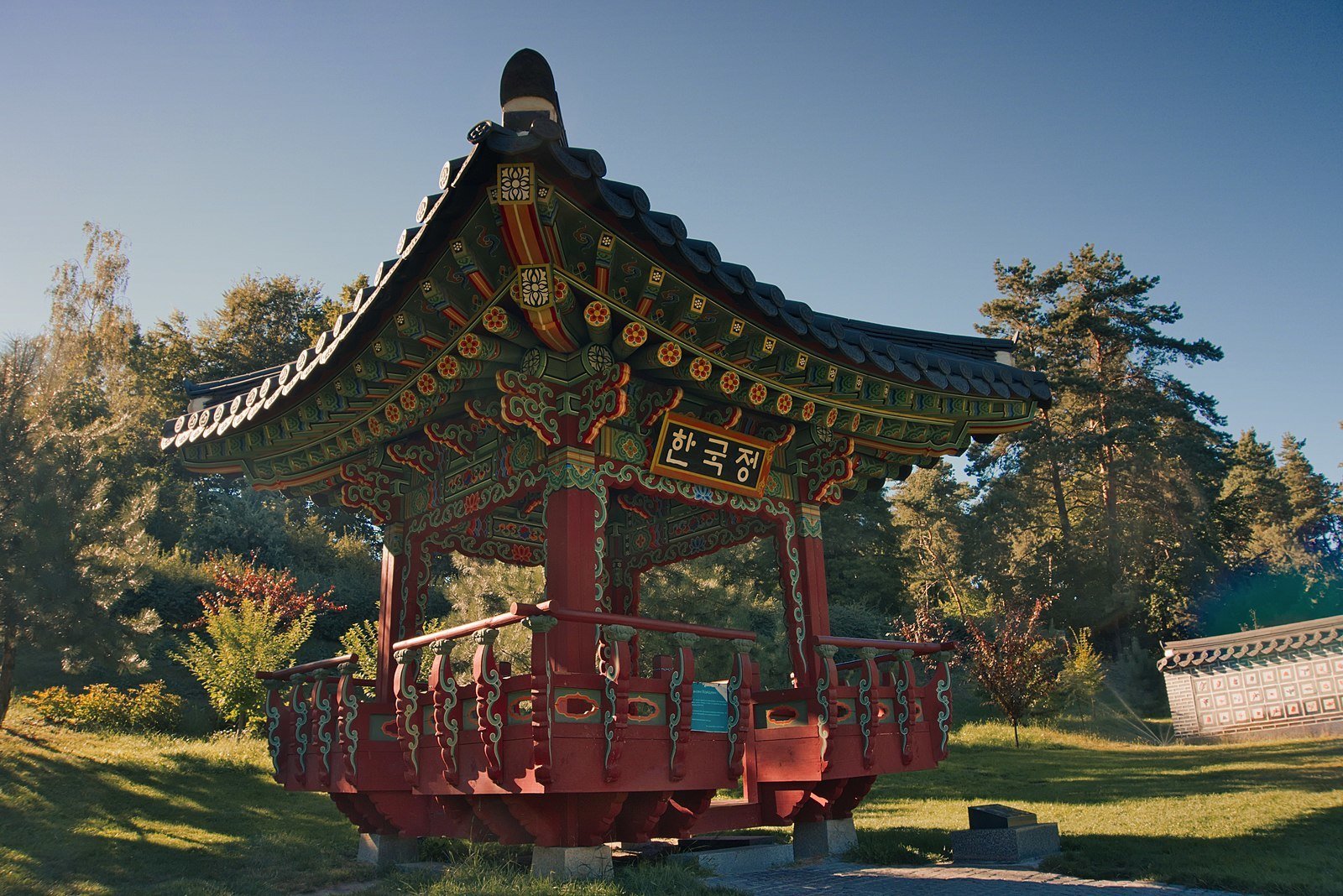 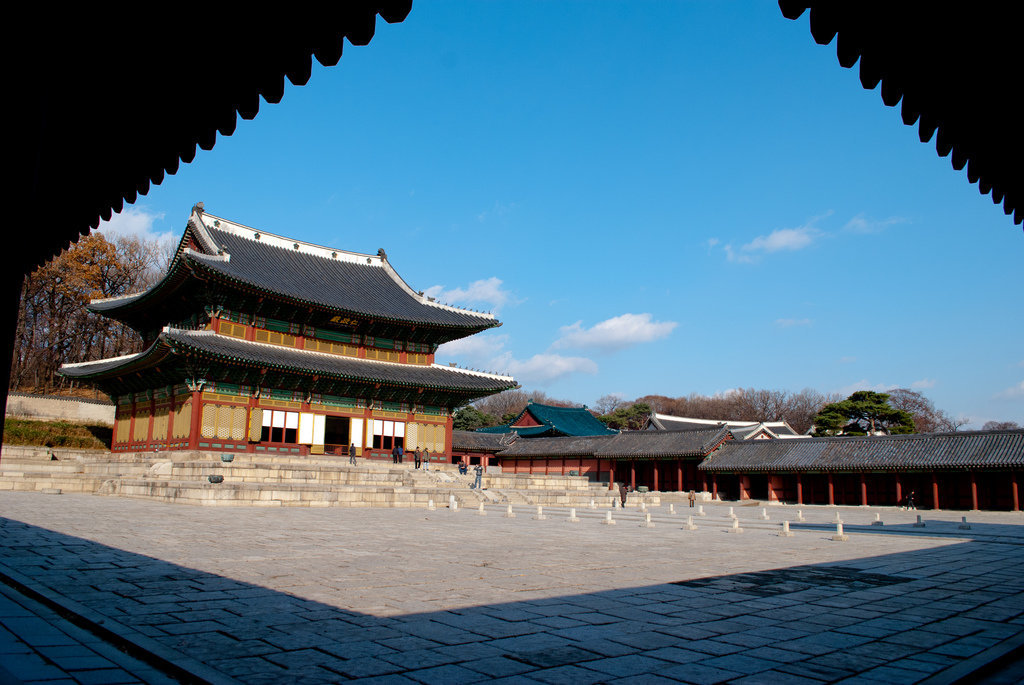 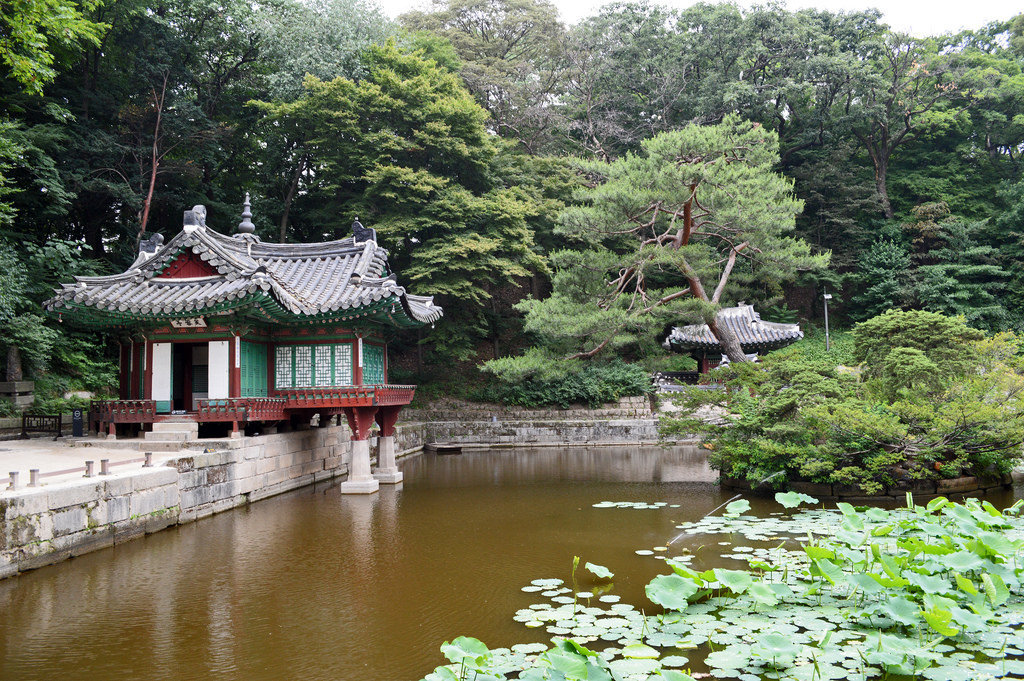 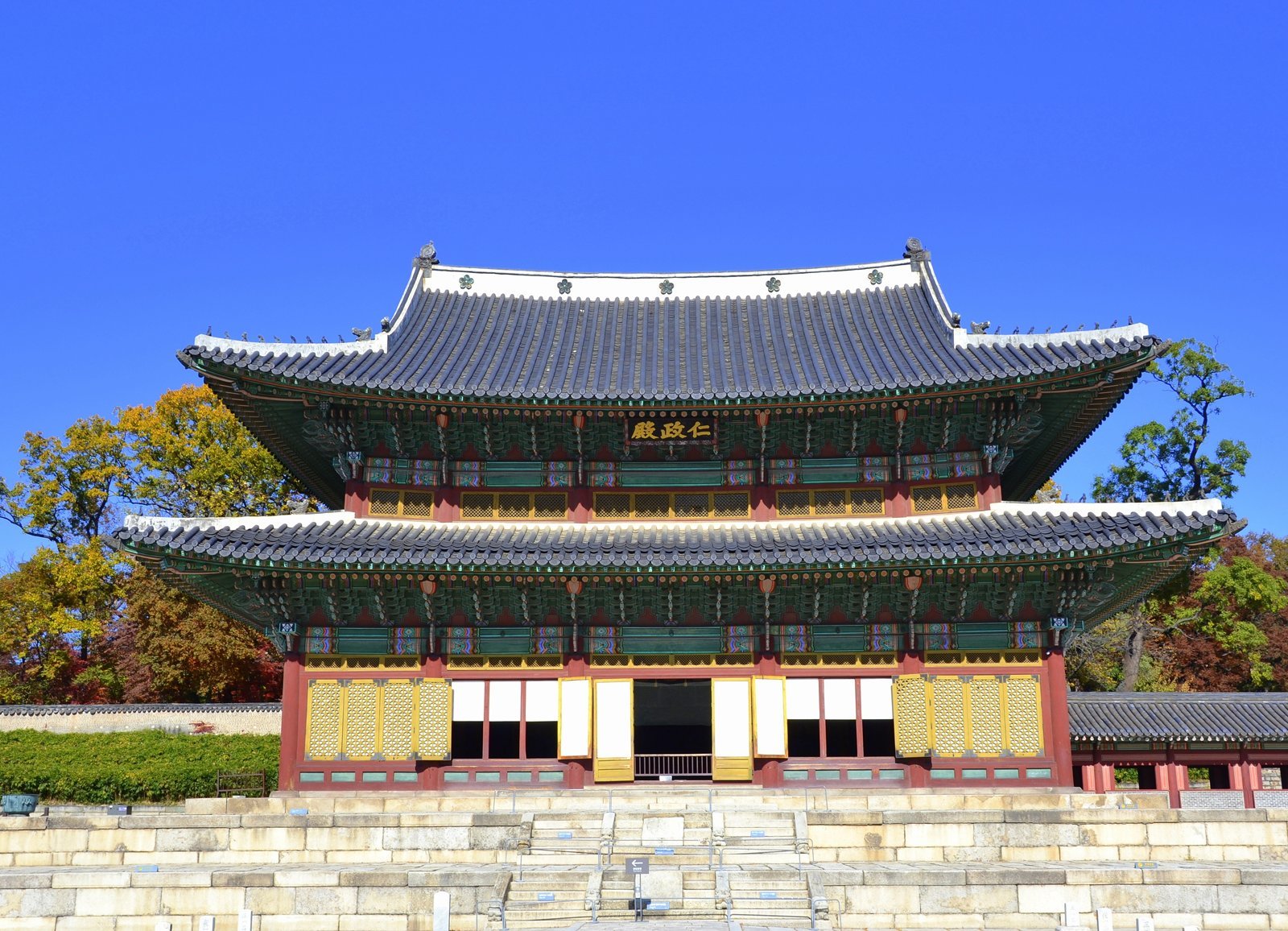 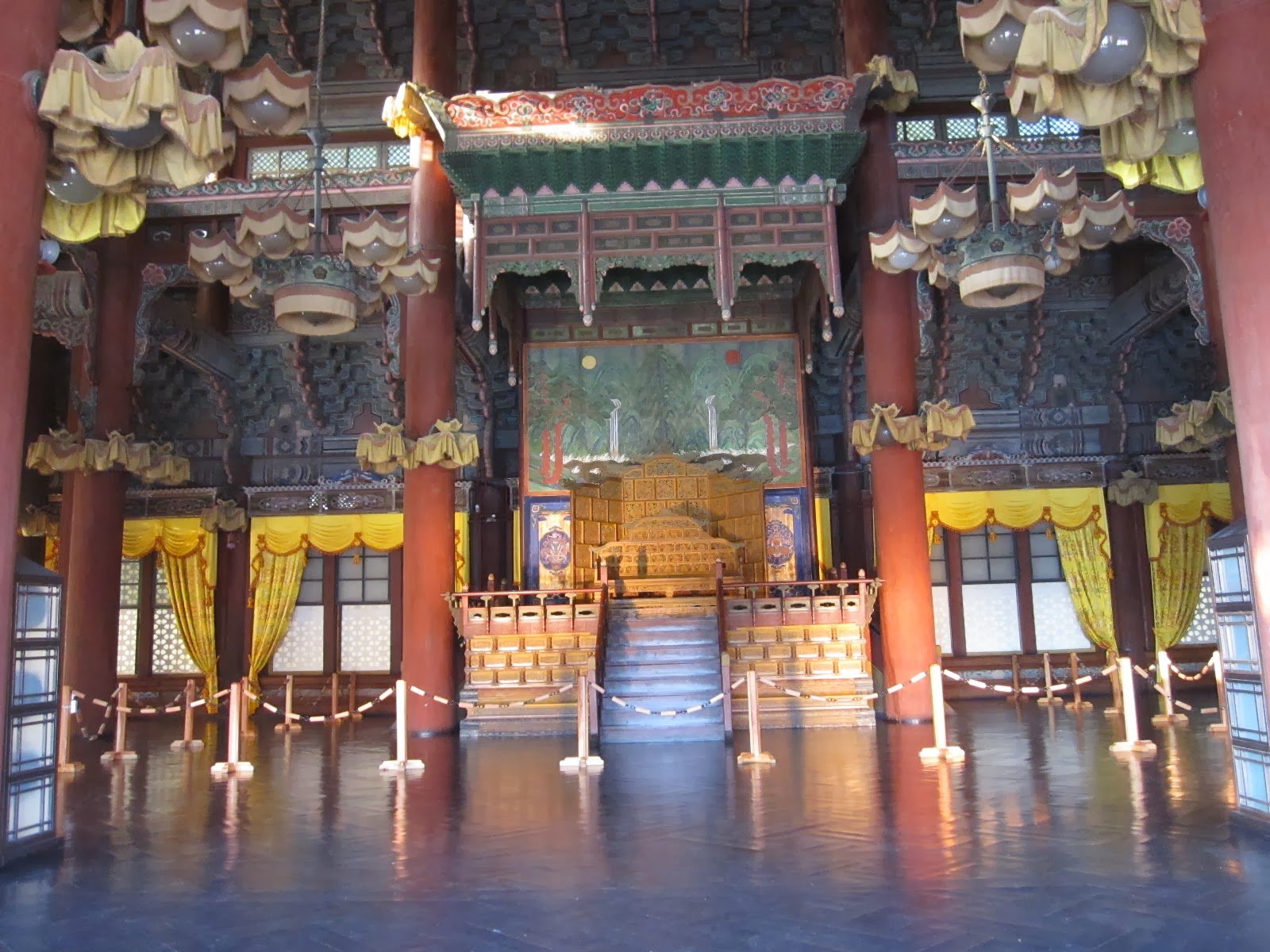 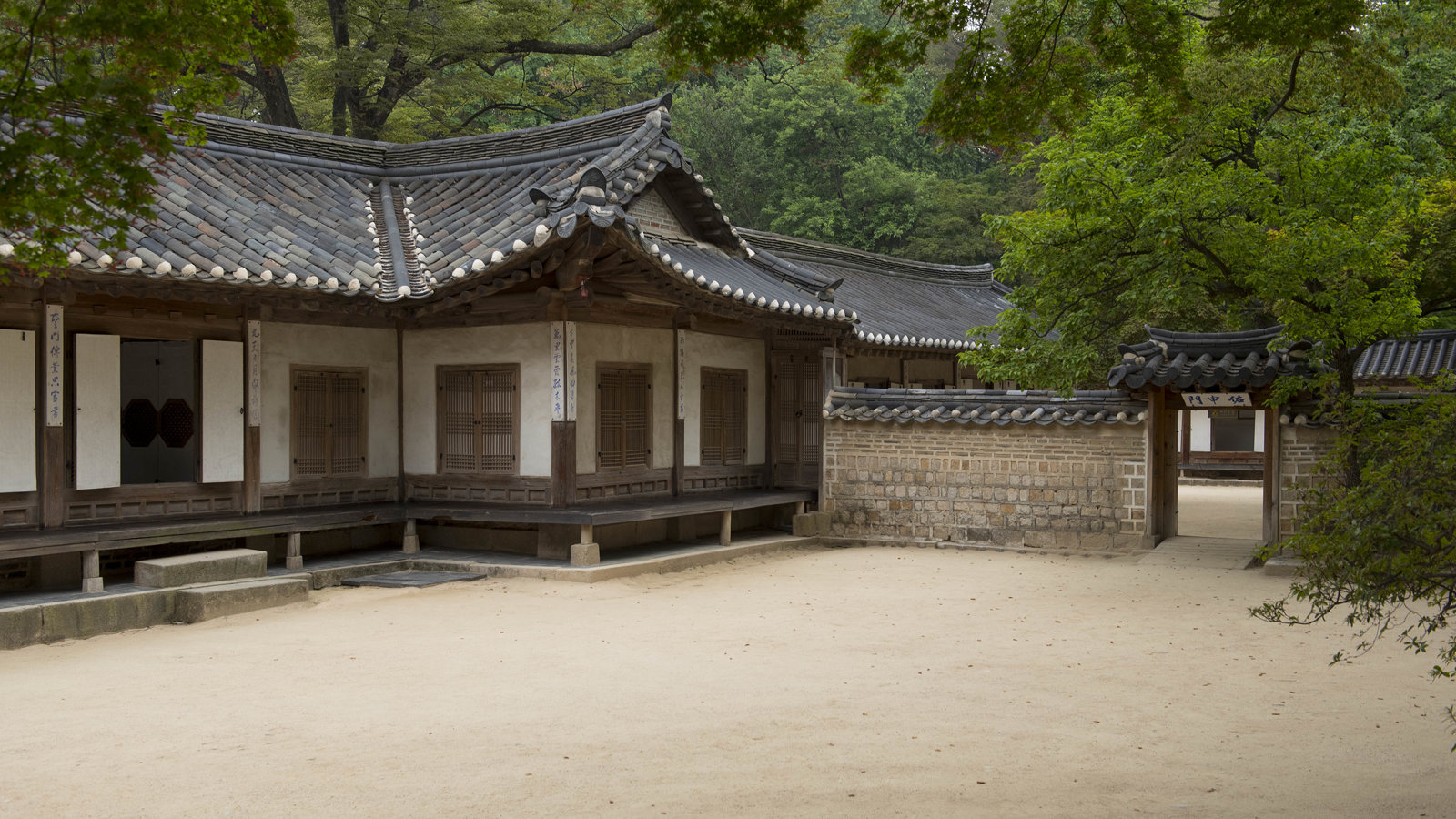