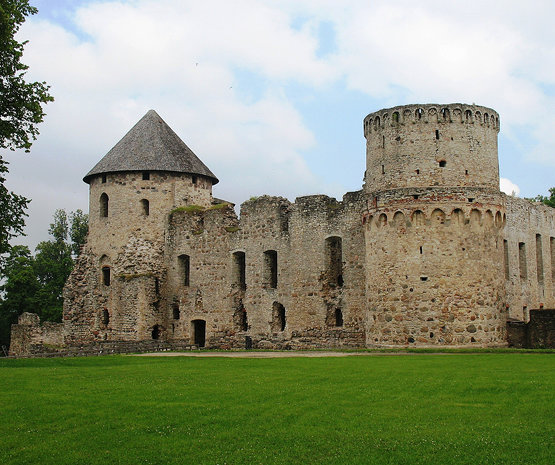 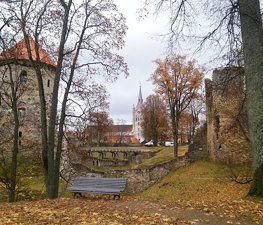 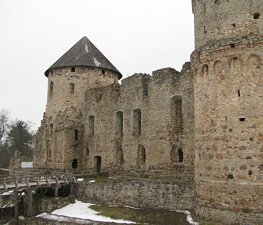 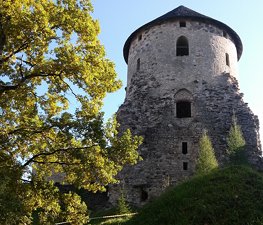 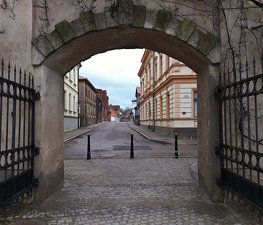 Cēsis Castle (German: Wenden) is a Livonian castle situated in Cēsis, Latvia. Its ruins are one of the most majestic [] castle ruins in the Baltic states. Once the most important castle of the Livonian Order, it has been the official residence for the masters of the order,[] it was partly destroyed during the Great Northern War.

German crusaders known as the Livonian Brothers of the Sword began construction of a castle (Wenden) near the hill fort in 1209. When the castle was enlarged and fortified, it served as the residence for the Order's Master from 1237[] till 1561, with periodic interruptions. In 1577 the garrison destroyed the castle to prevent it from falling into the control of Ivan the Terrible. In 1598 it was incorporated into the Polish-Lithuanian Commonwealth and Wenden Voivodship was created here. In 1620 Wenden was conquered by Sweden. It was rebuilt afterwards, but was destroyed again in 1703 during the Great Northern War by the Russian army and left in a ruined state. Already from the end of the 16th century, the premises of the Order's castle were adjusted to the requirements of the Cēsis Castle estate. When in 1777 the Cēsis Castle estate was obtained by Count Carl Sievers, he had his new residence house built on the site of the eastern block of the castle, joining its end wall with the fortification tower.

Since 1949, the Cēsis History Museum has been located in this New Castle of the Cēsis Castle estate. The front yard of the New Castle is enclosed by a granary and a stable-coach house, which now houses the Exhibition Hall of the Museum. Beside the granary there is the oldest brewery in Latvia, Cēsu alus darītava, which was built in 1878 during the later Count Sievers' time, but its origins date back to the period of the Livonian Order. Further on, the Cēsis Castle park is situated, which was laid out in 1812. The park has the romantic characteristic of that time, with its winding foot-paths, exotic plants, and the waters of the pond reflecting the castle's ruins. Nowadays also one of the towers is open for tourists.

GreatBaltic
At he Cesis Castle and Manor Complex there is a mixture of history of different eras. It is a Medieval castle, where you can look at the city from a bird's eye view.

Ieva Andersone
One of the greatest medieval castles remaining in Latvia. Some well preserved murals and towers. Plus a newer historical mansion nearby.

Nikolajs Košeļevs
Great scenic and historical experience, worth the time and money. if possible - definetally get and excursion or at least ask around for details, there are museum workers around for it

Kai-En Loh
Must visit place in Cesis! Fantastic view from the castle, great museum to boot.

Viljandi castle (in German Fellin) of Teutonic Order, construction of

Riga Castle (Latvian: Rīgas pils) is a castle on the banks of River 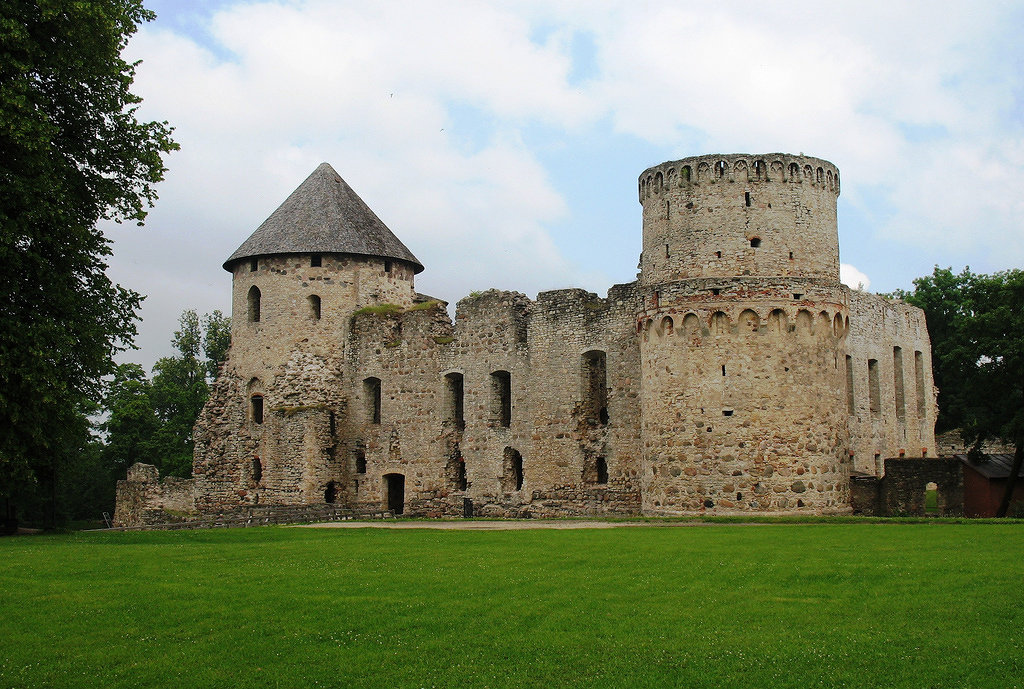 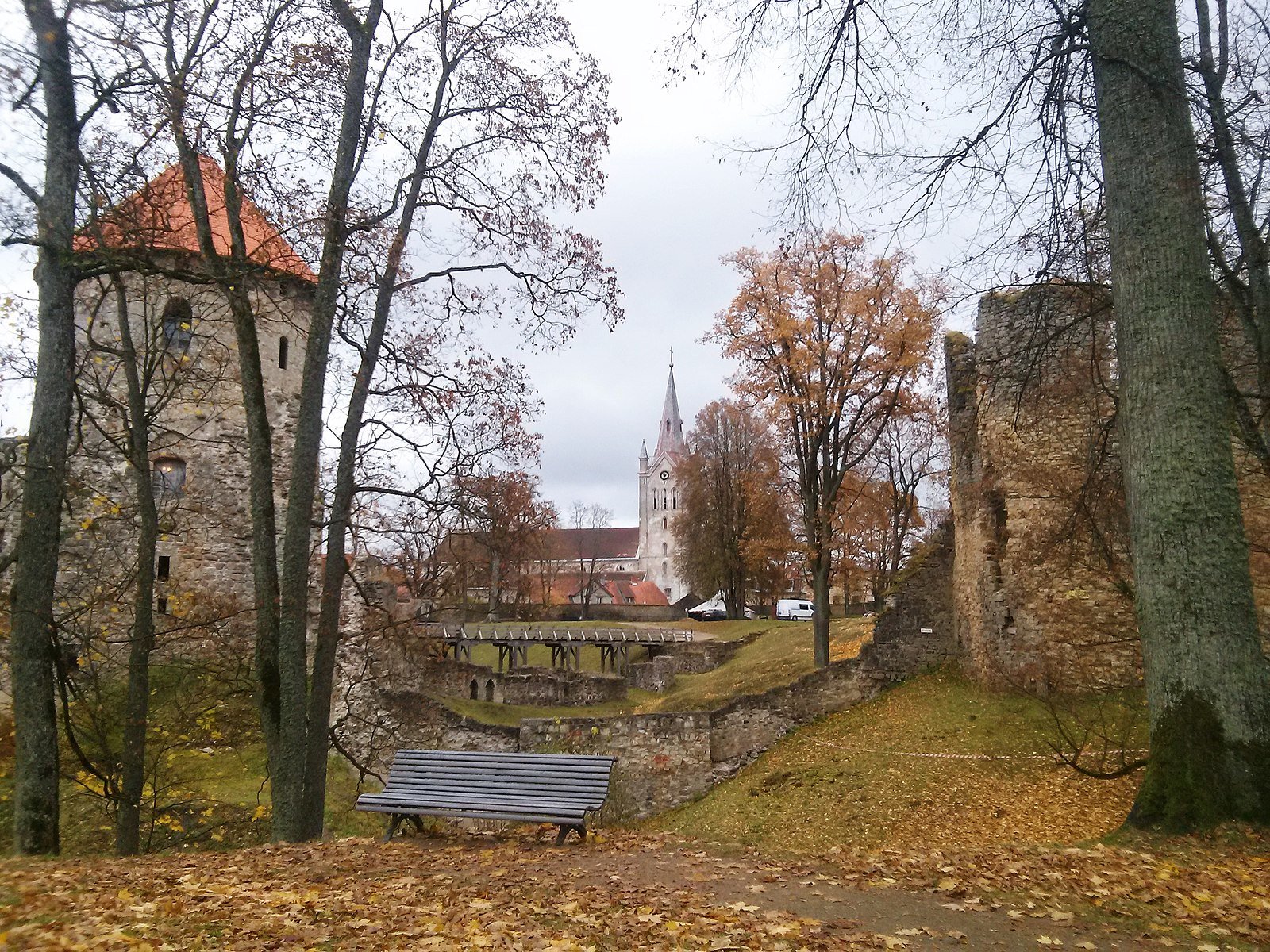 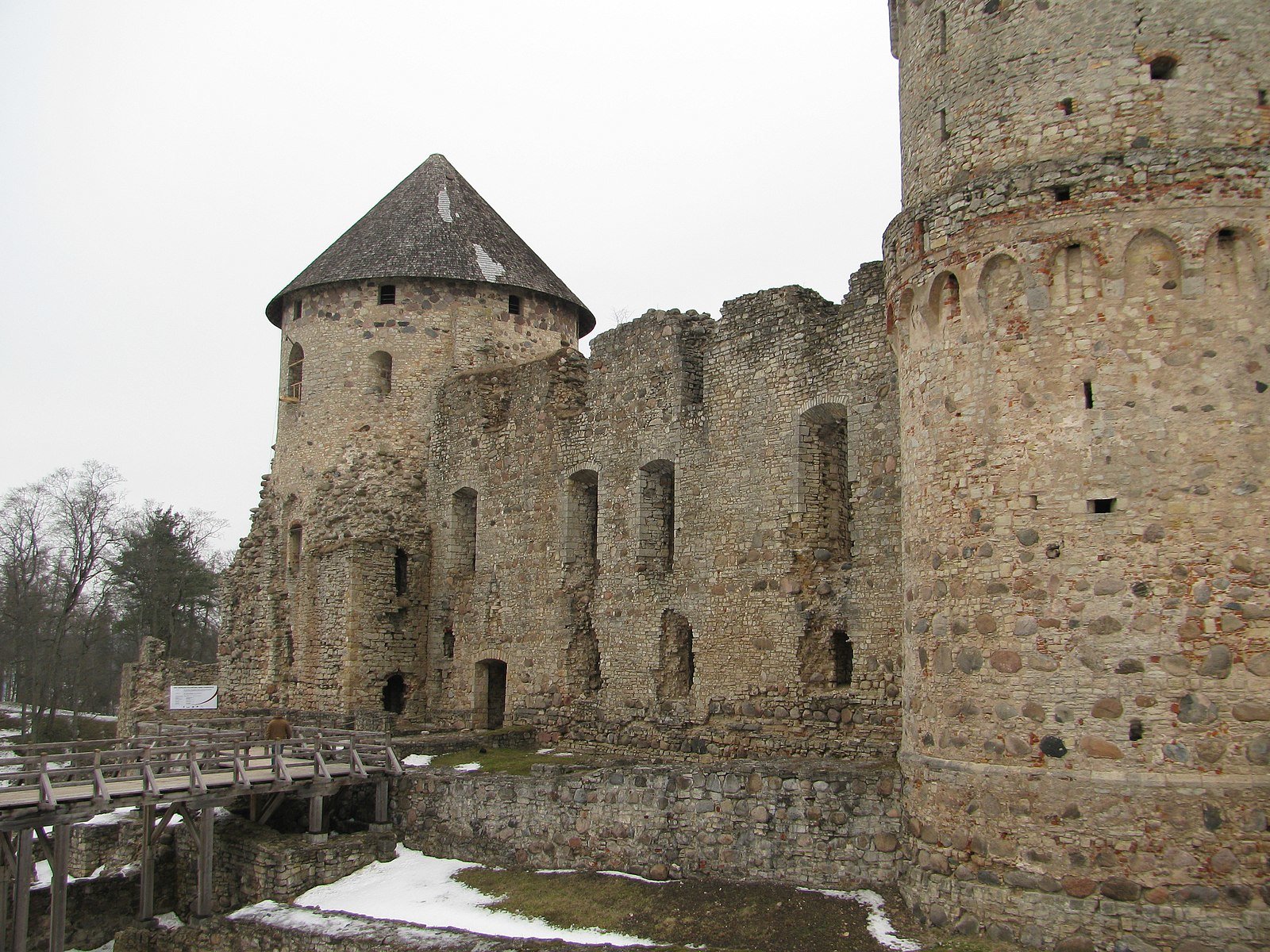 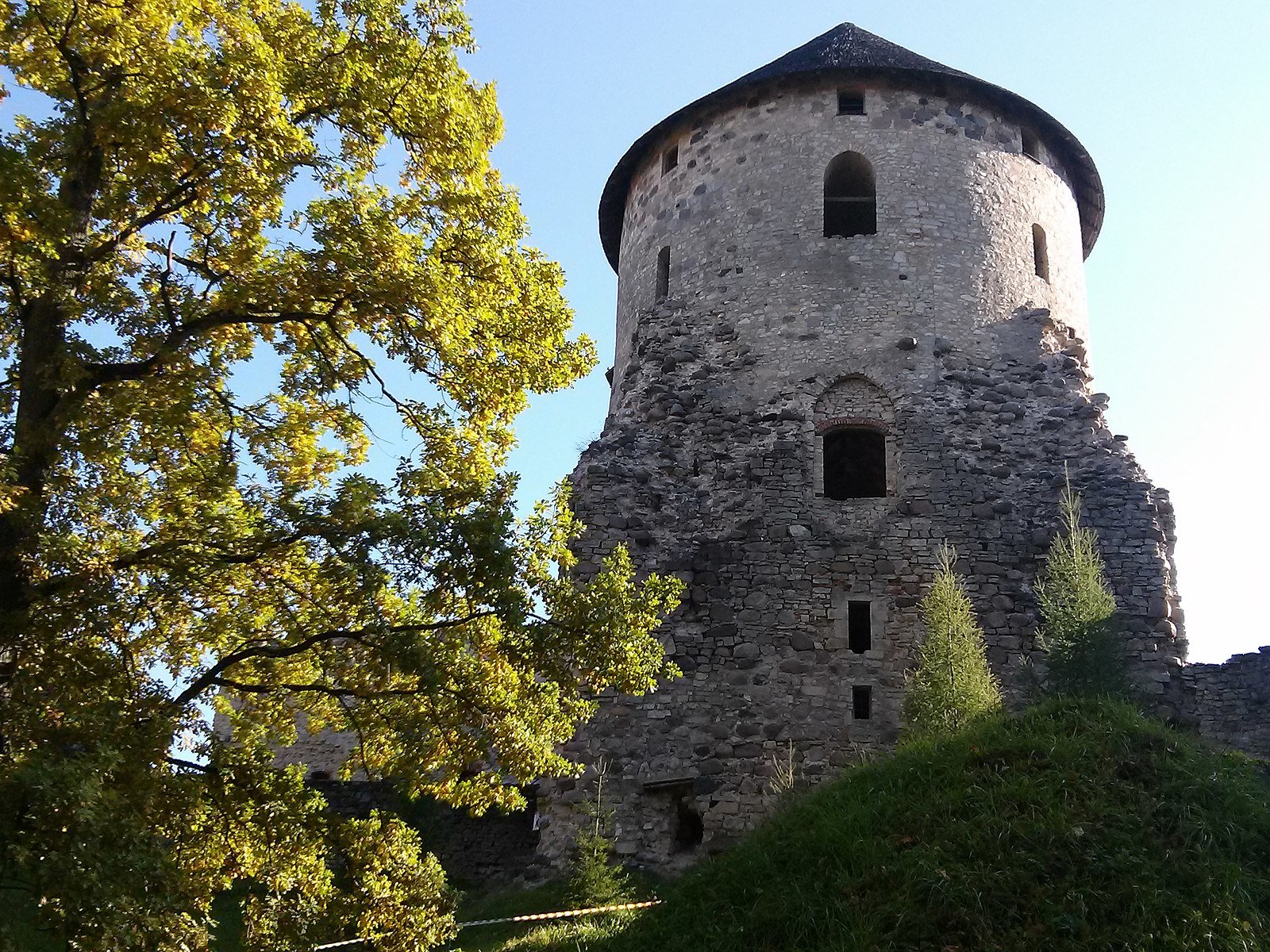 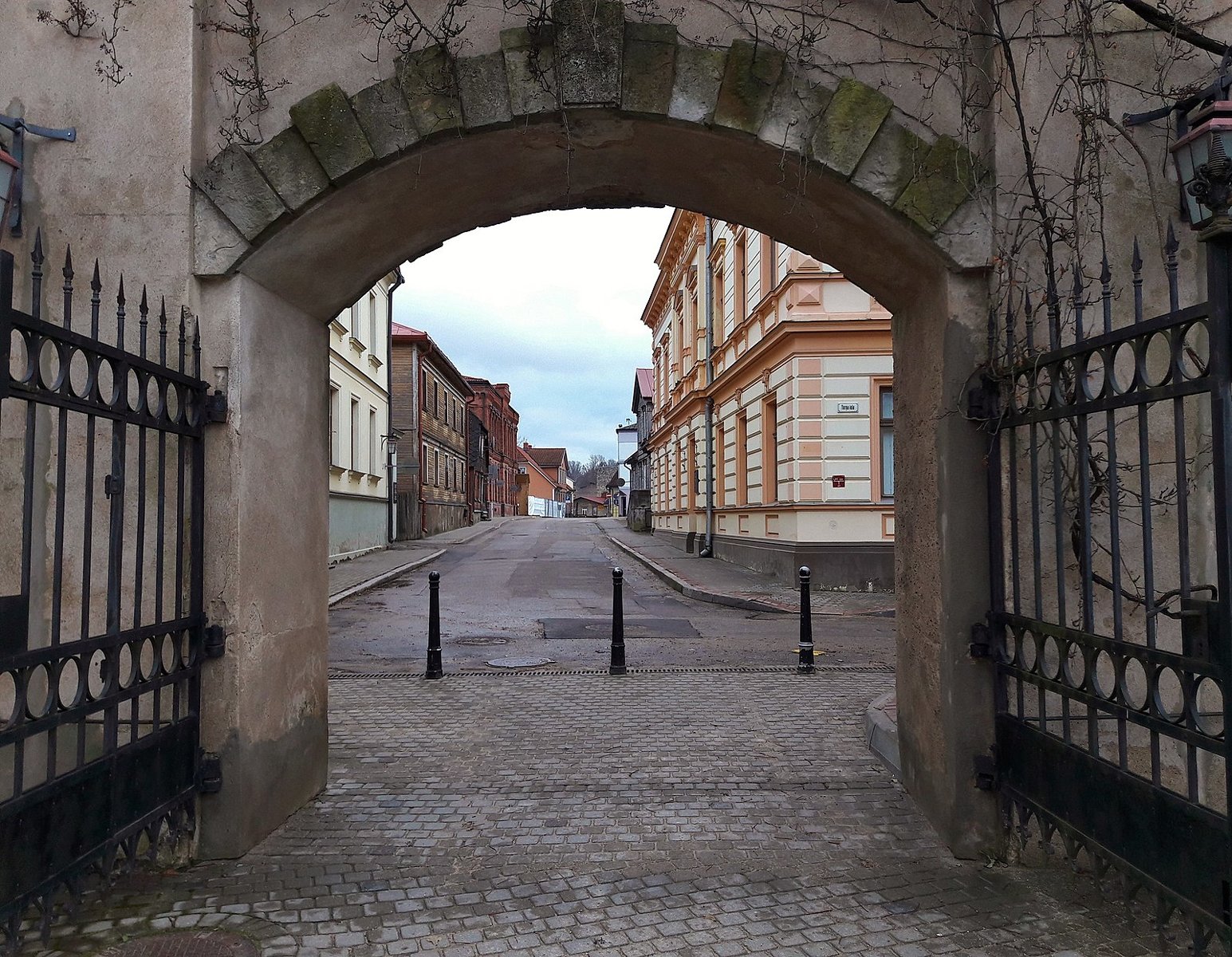 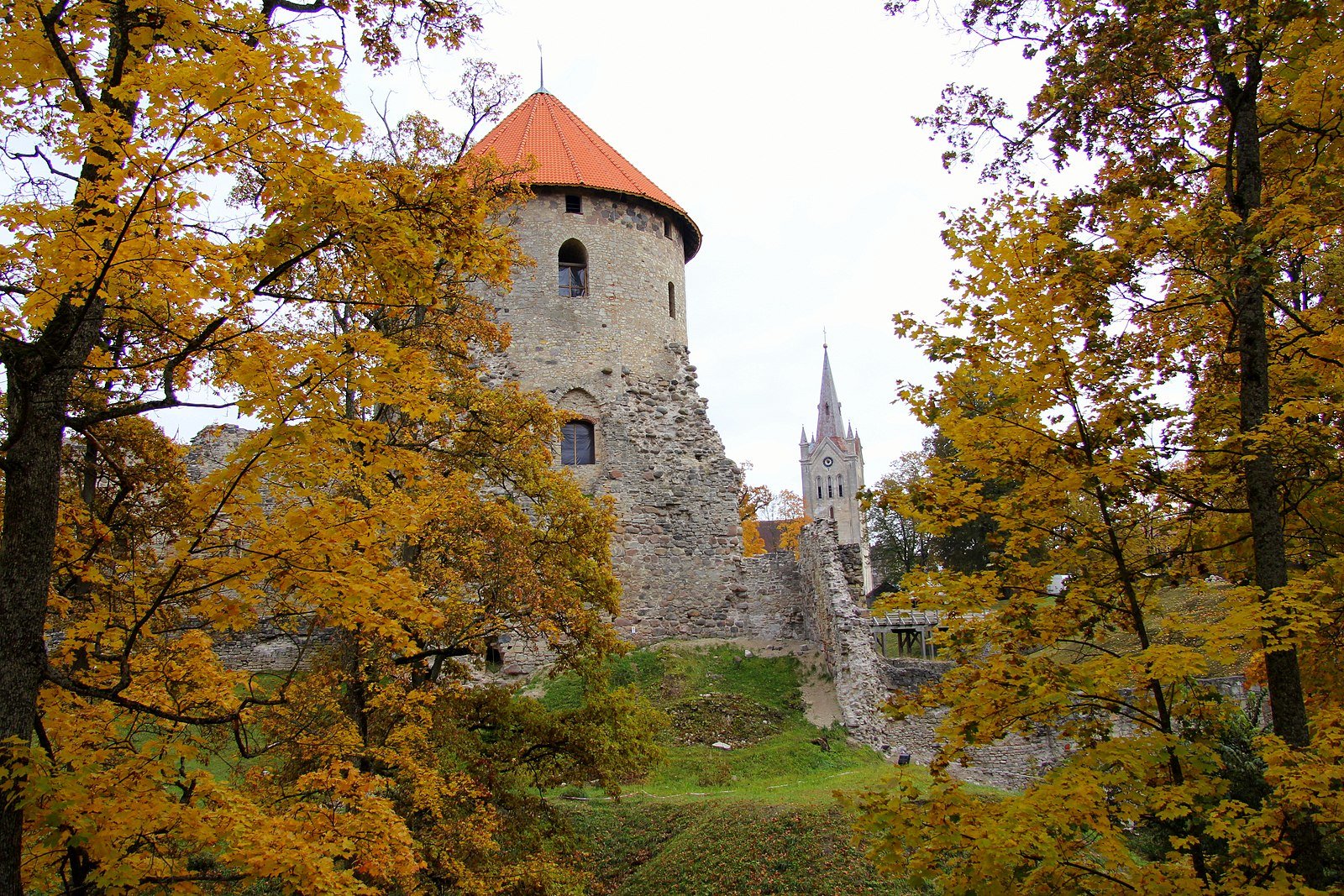 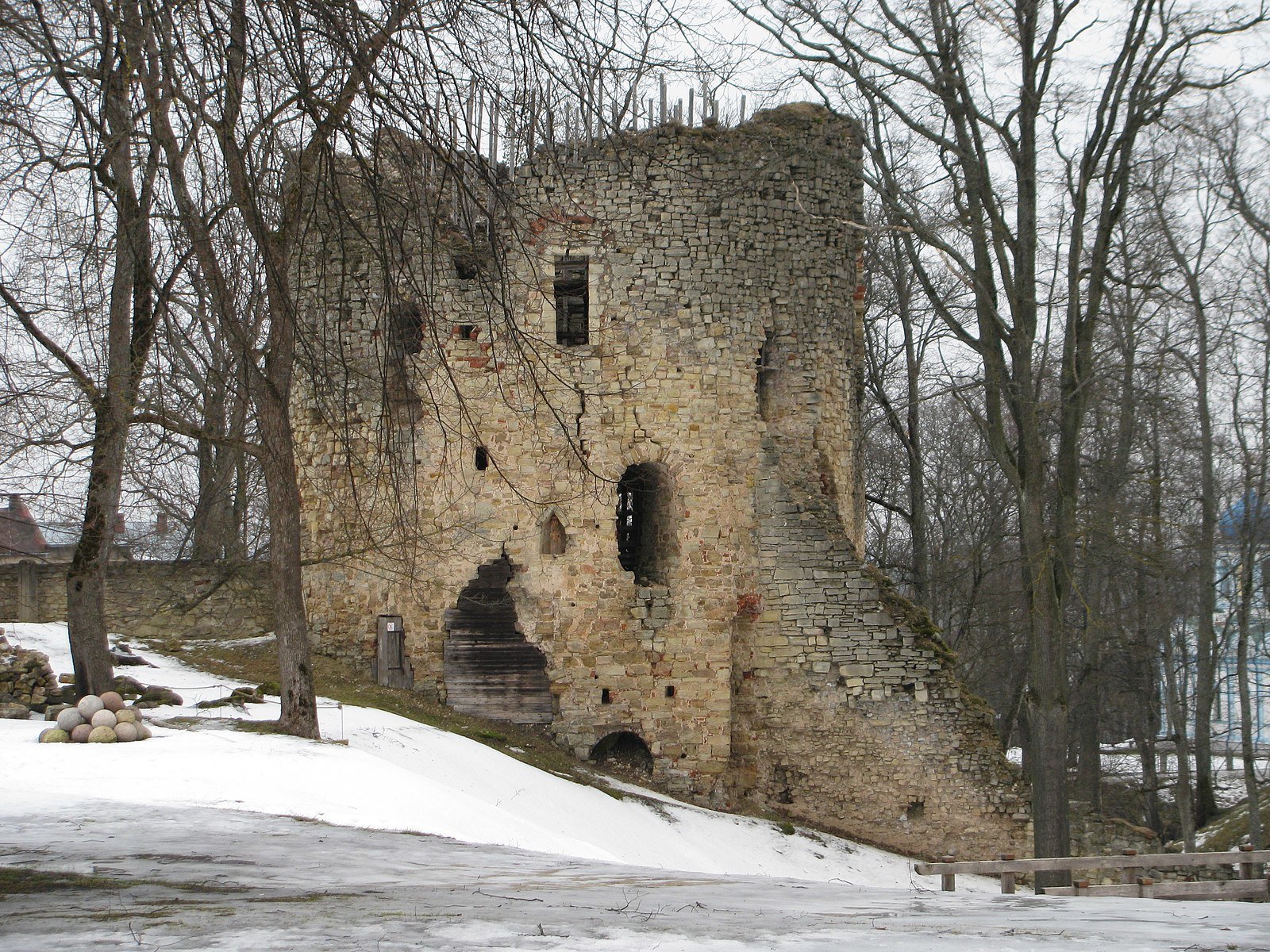 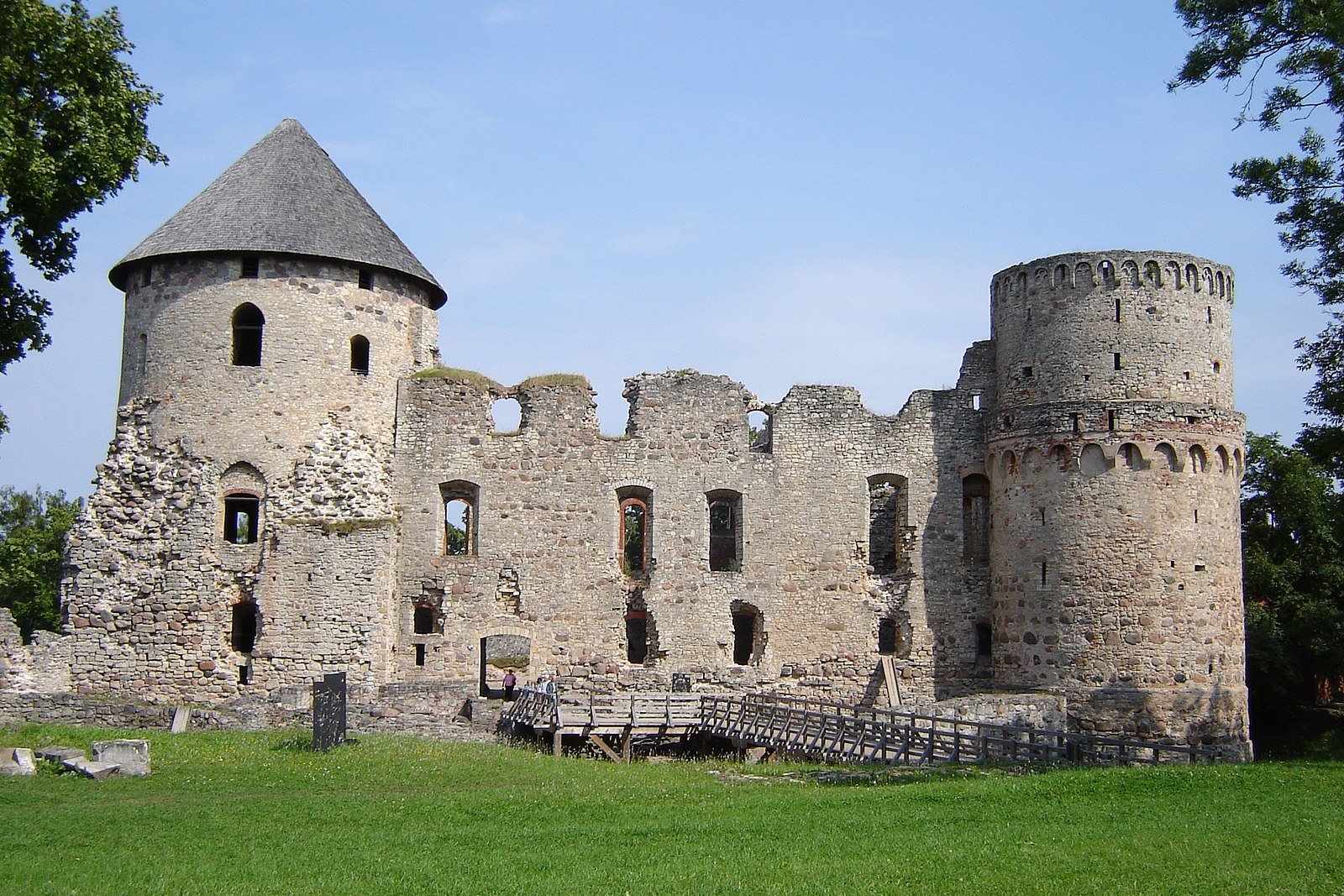 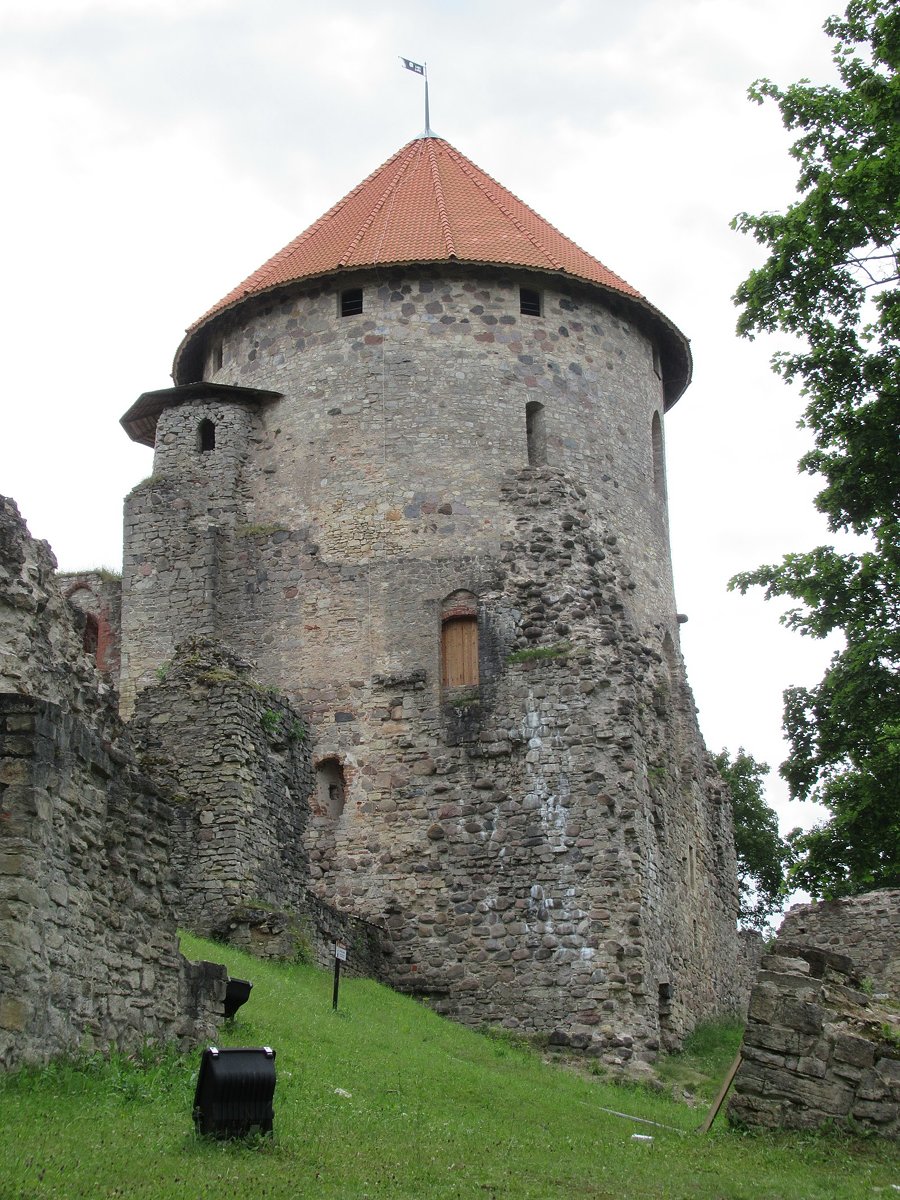 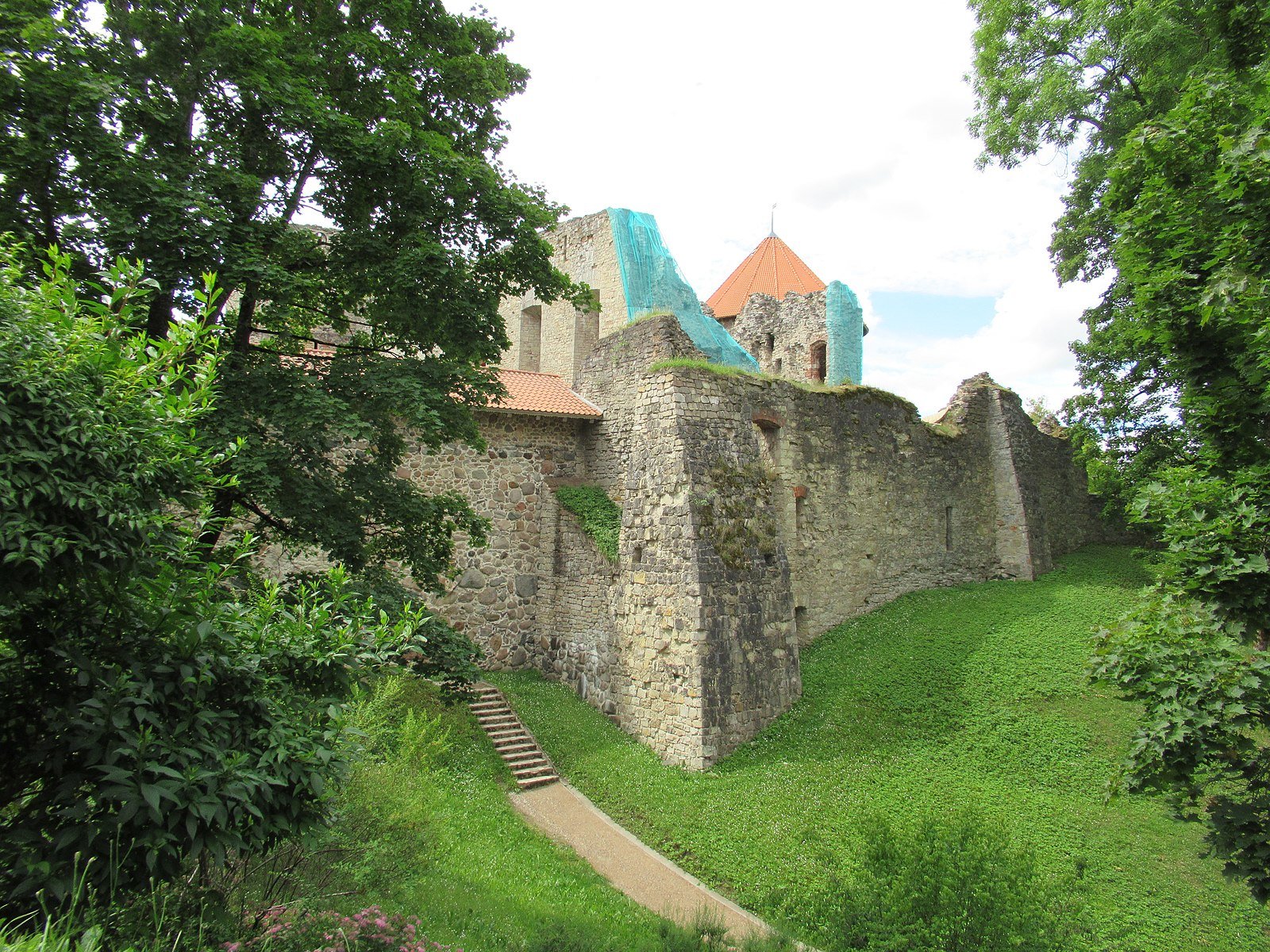 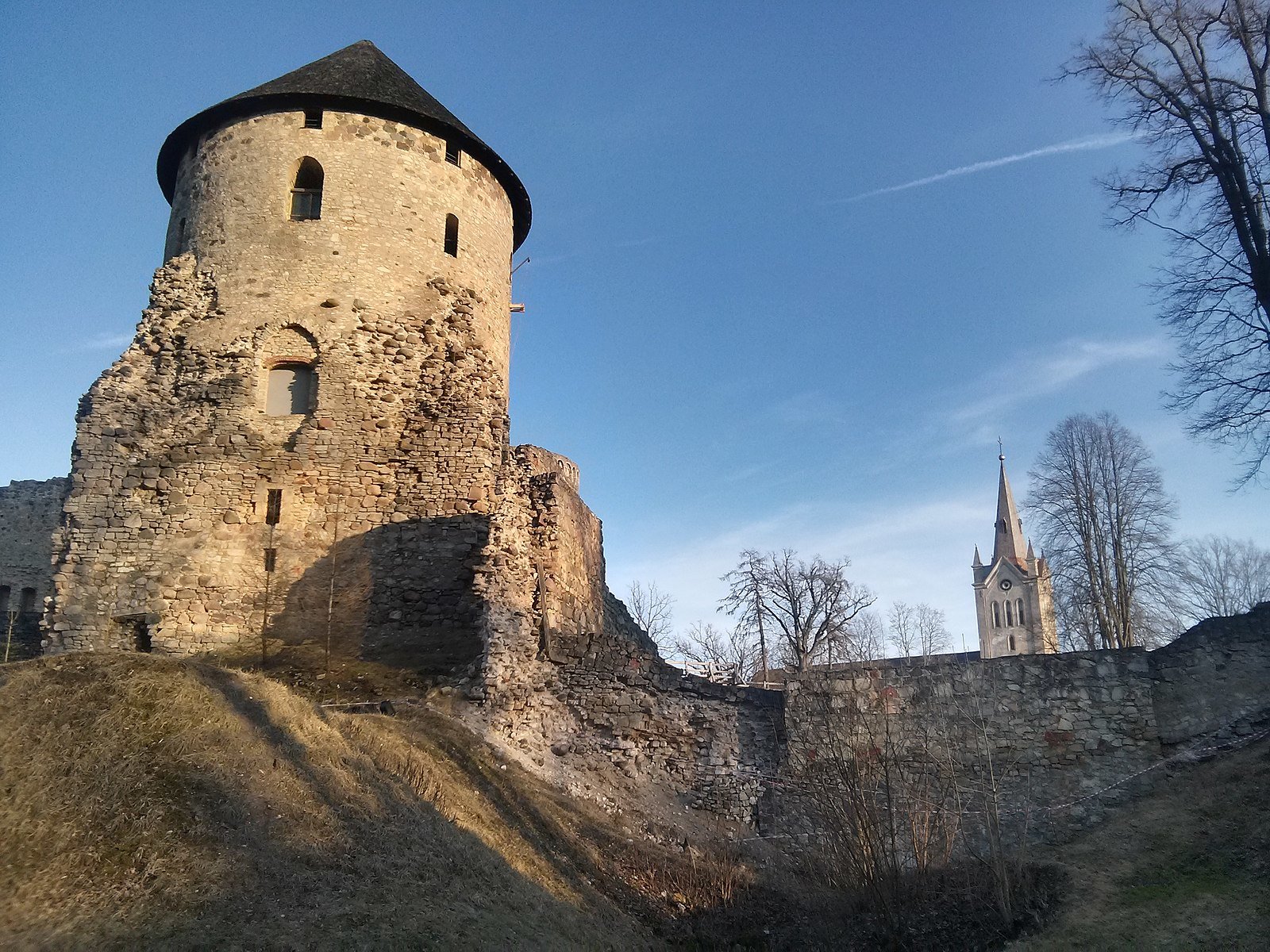 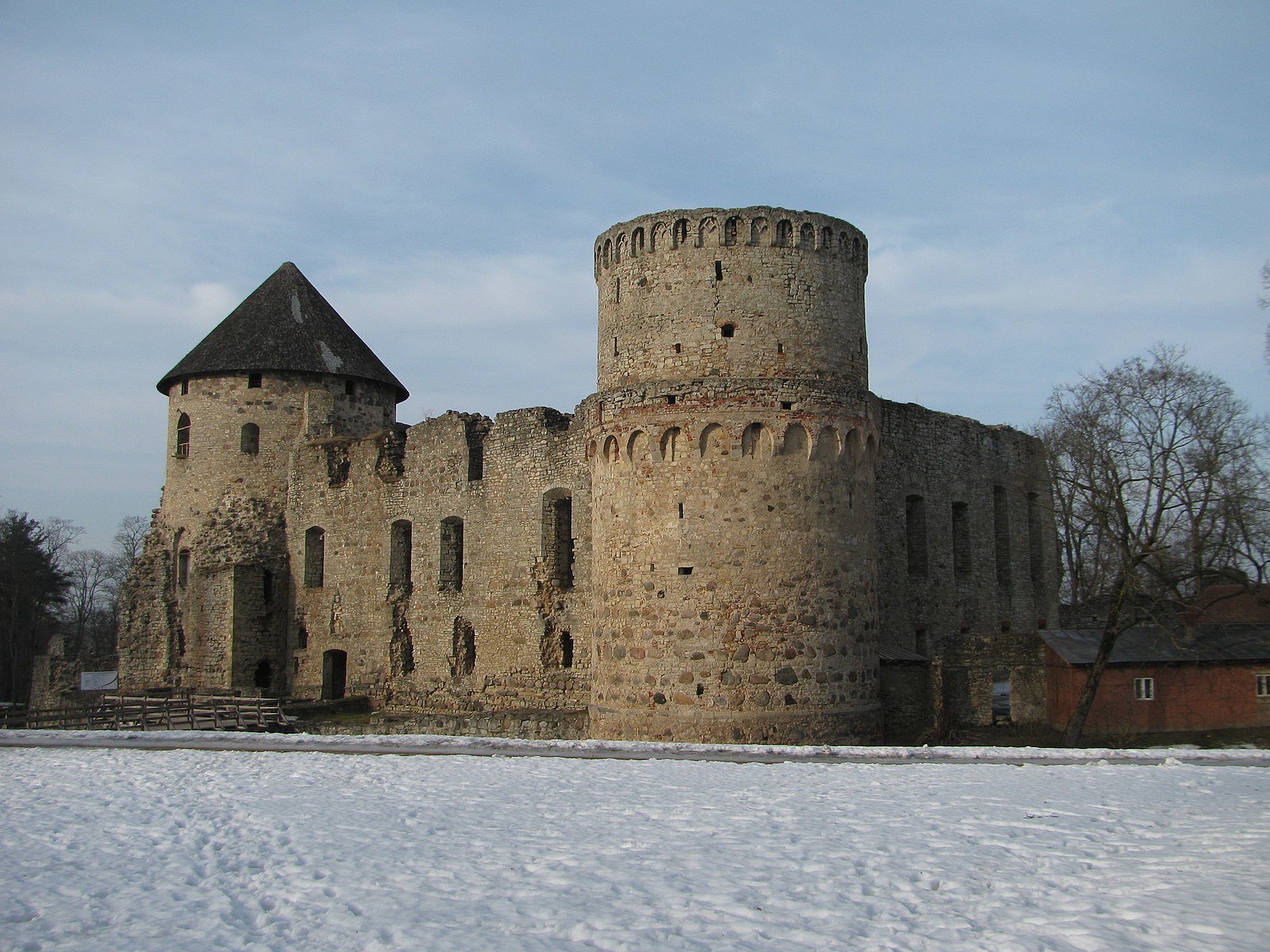 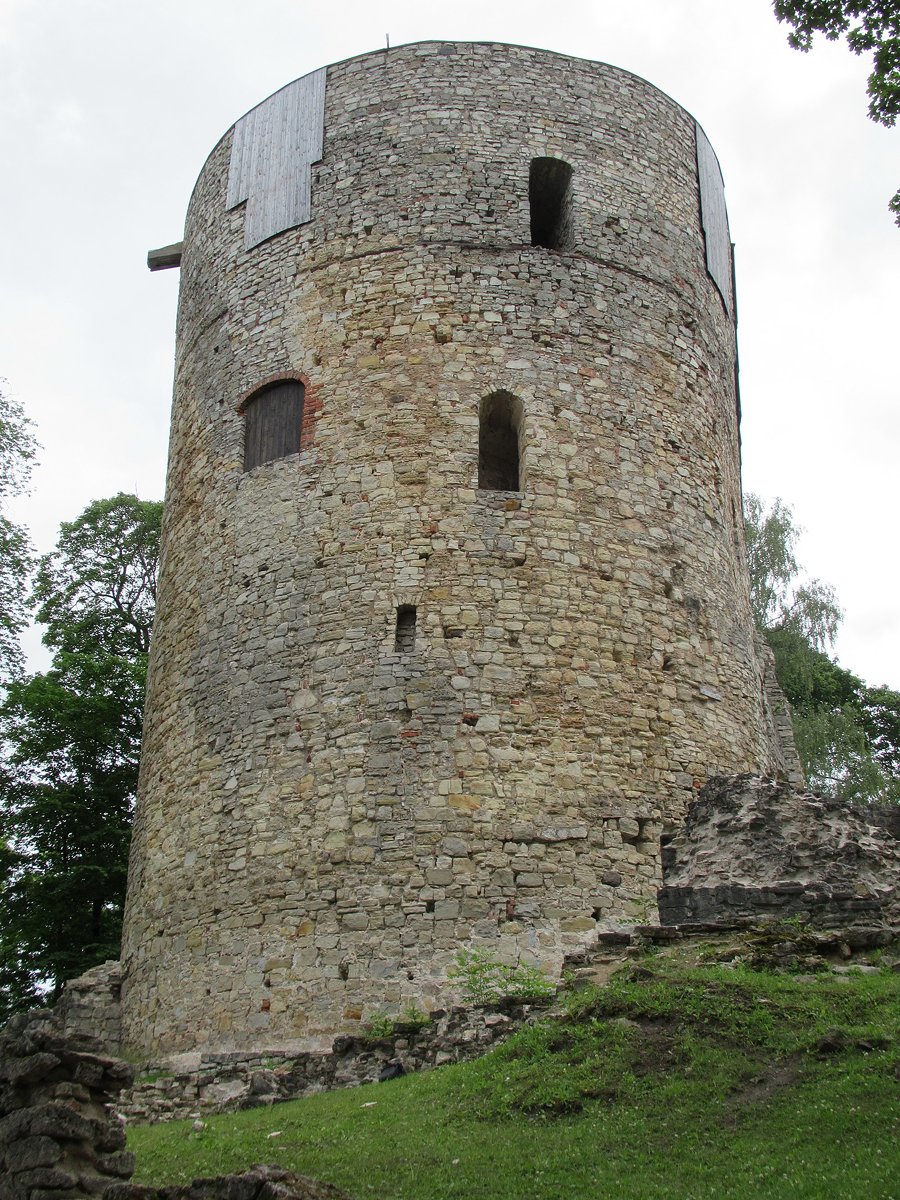 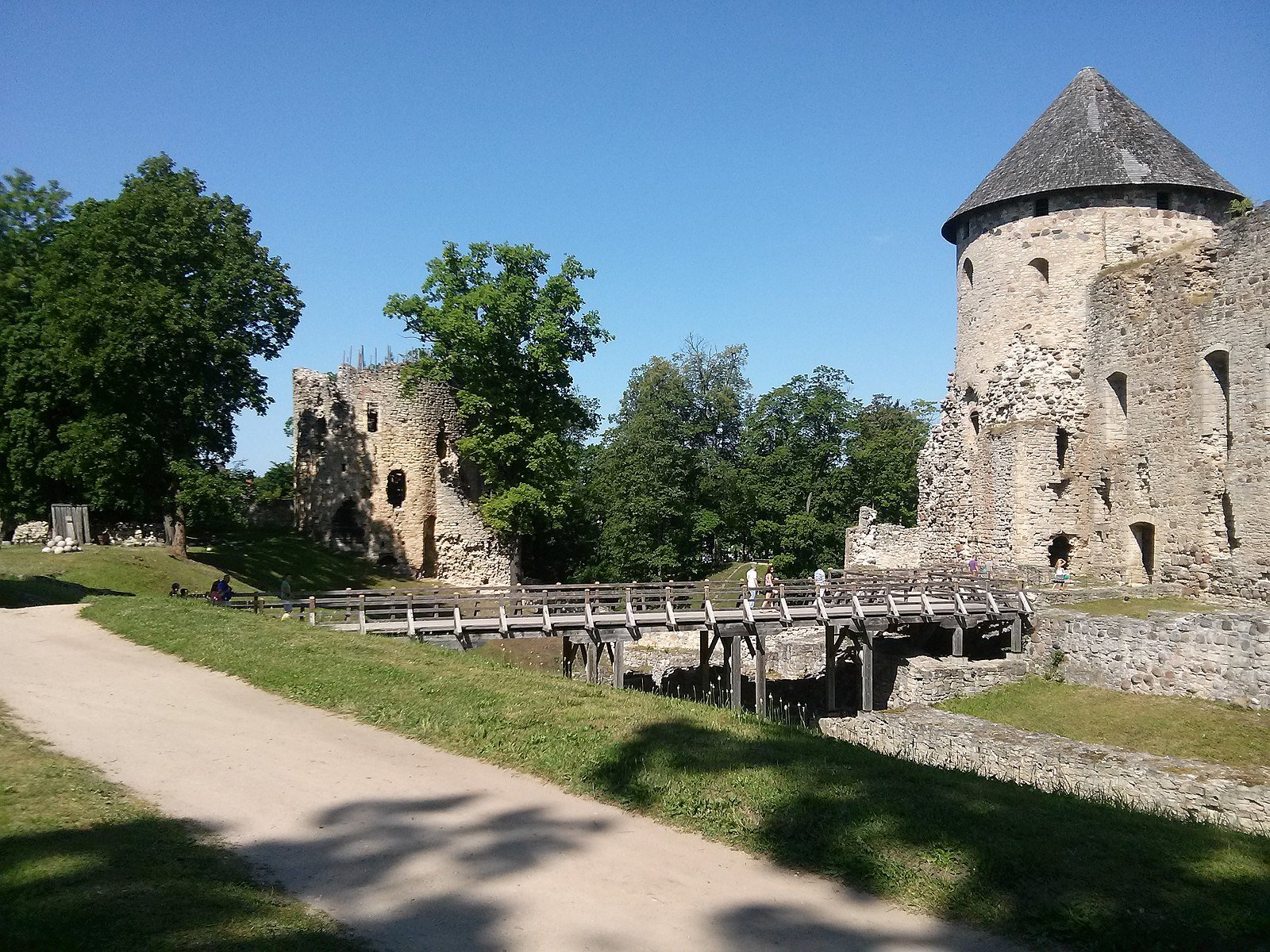 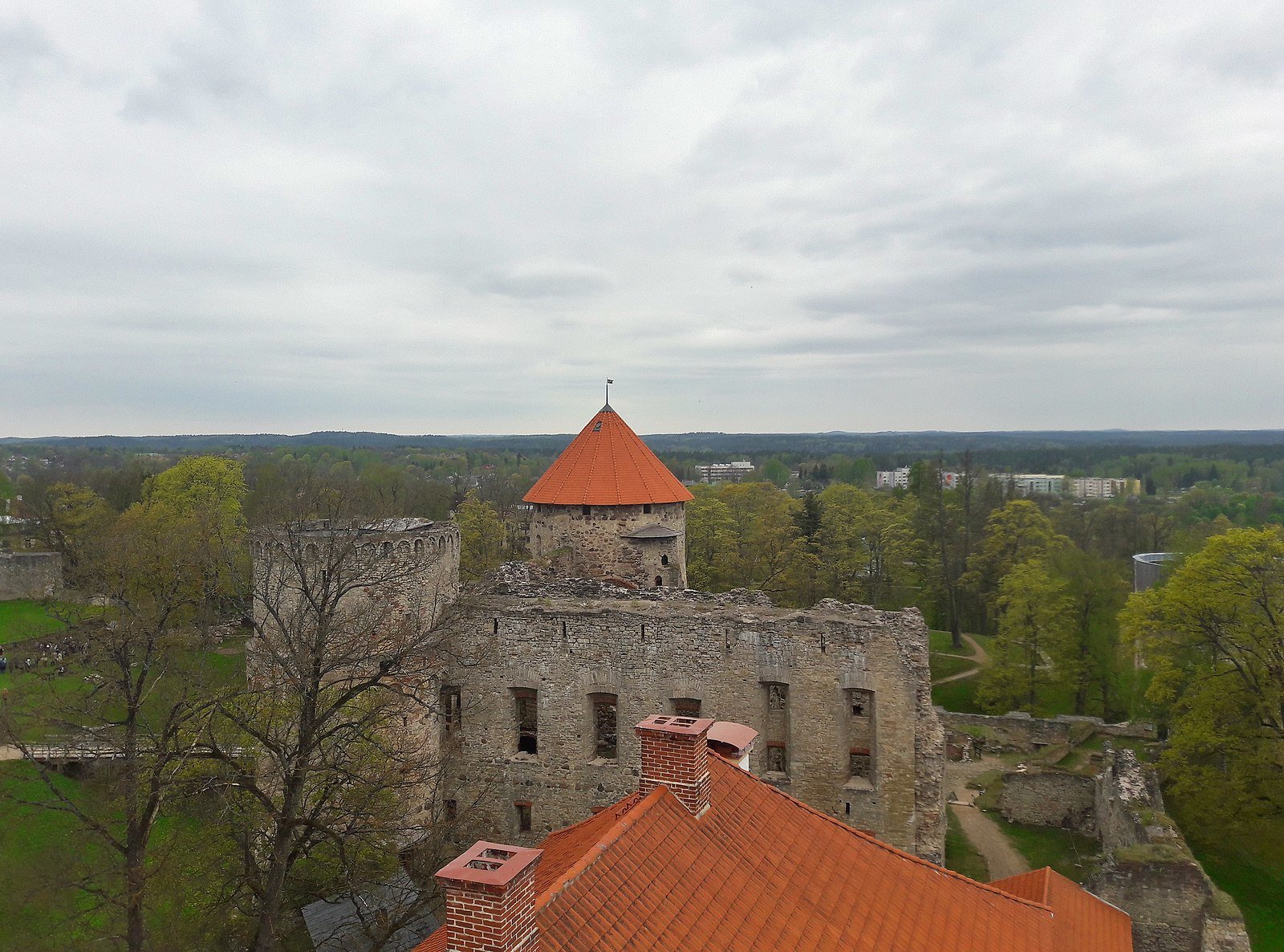 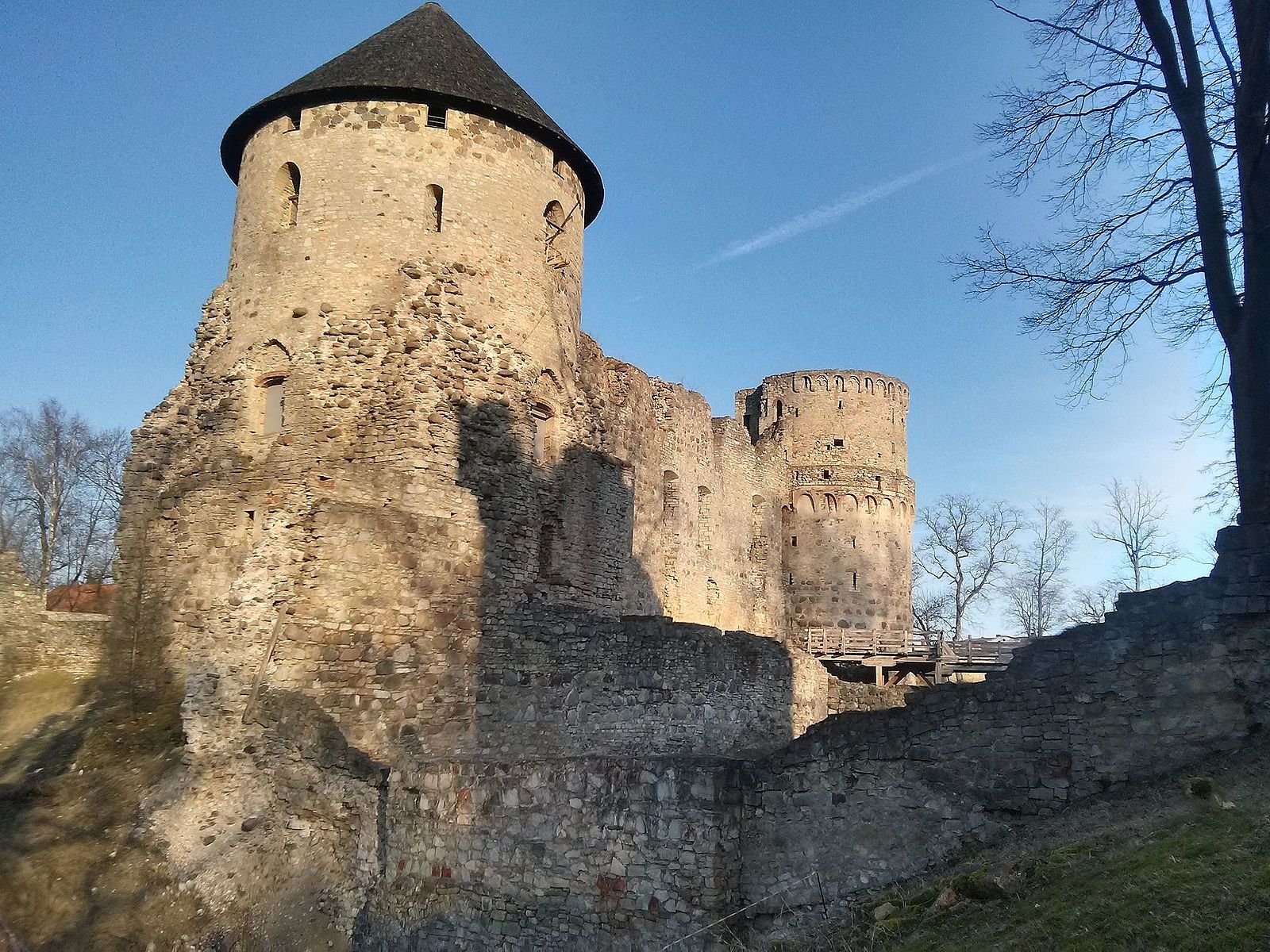 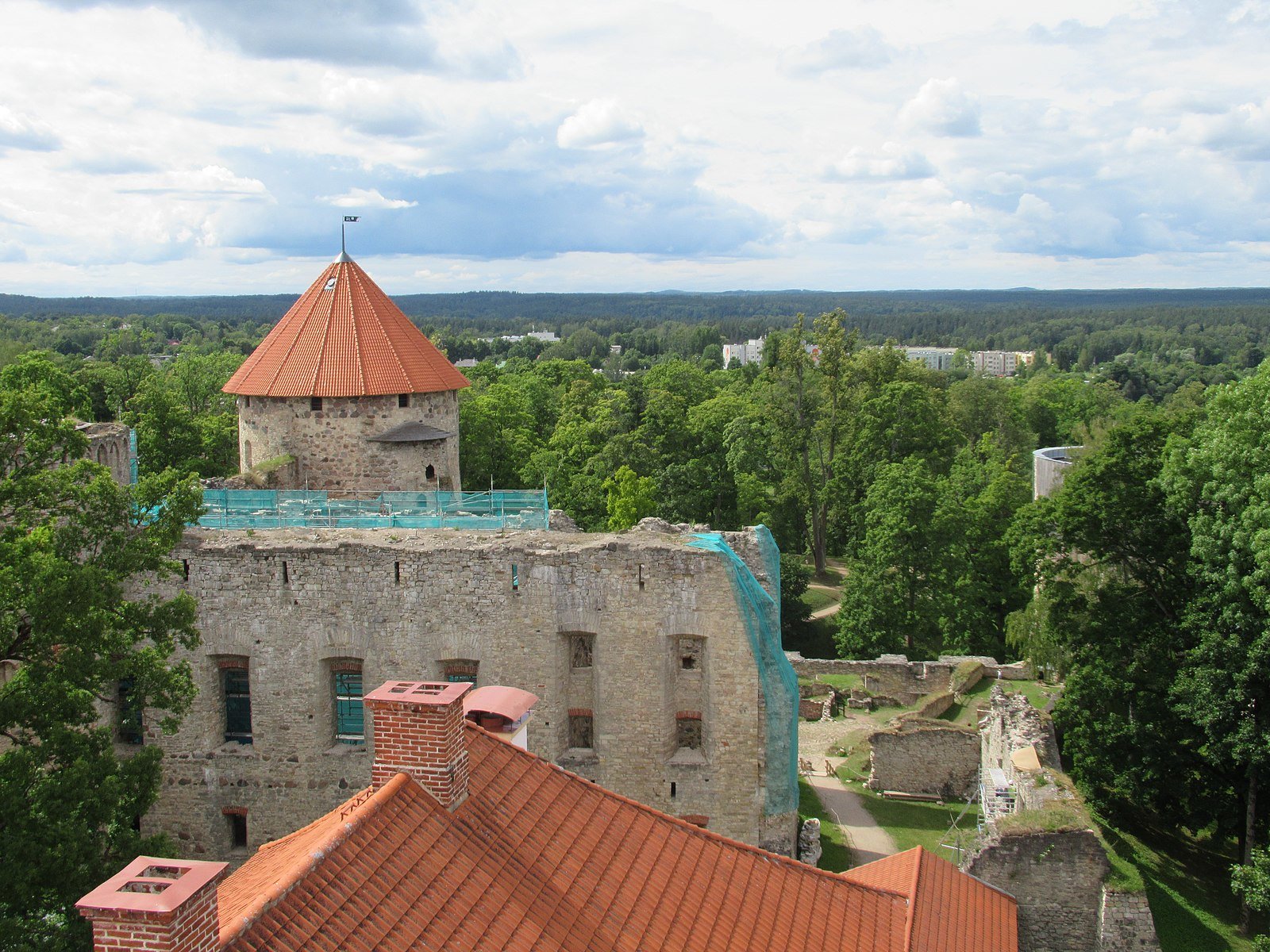 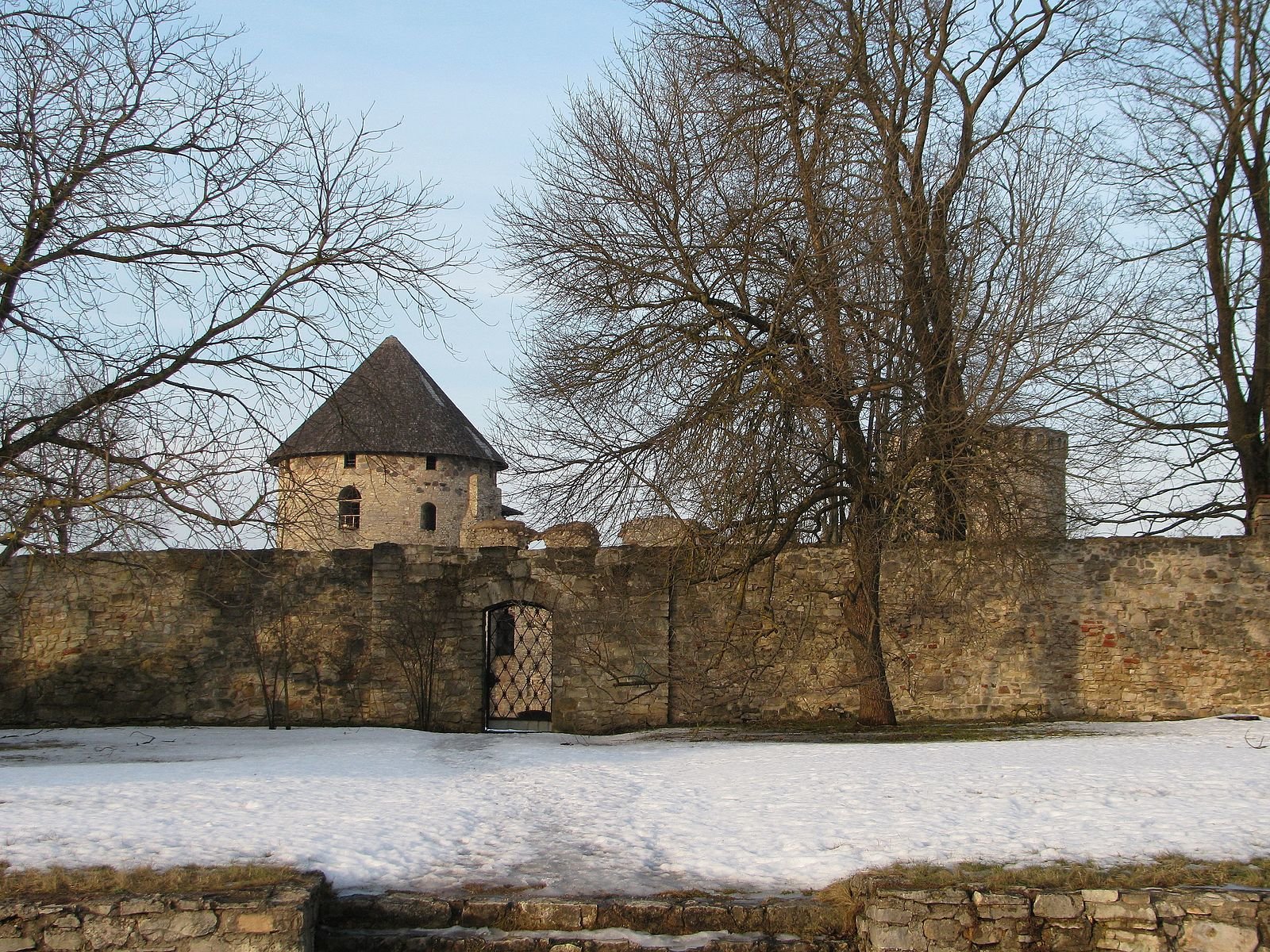 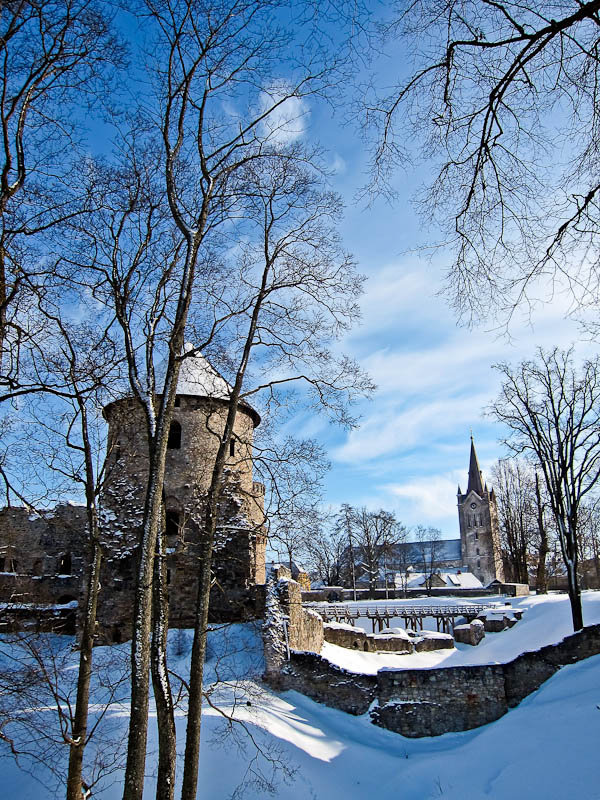 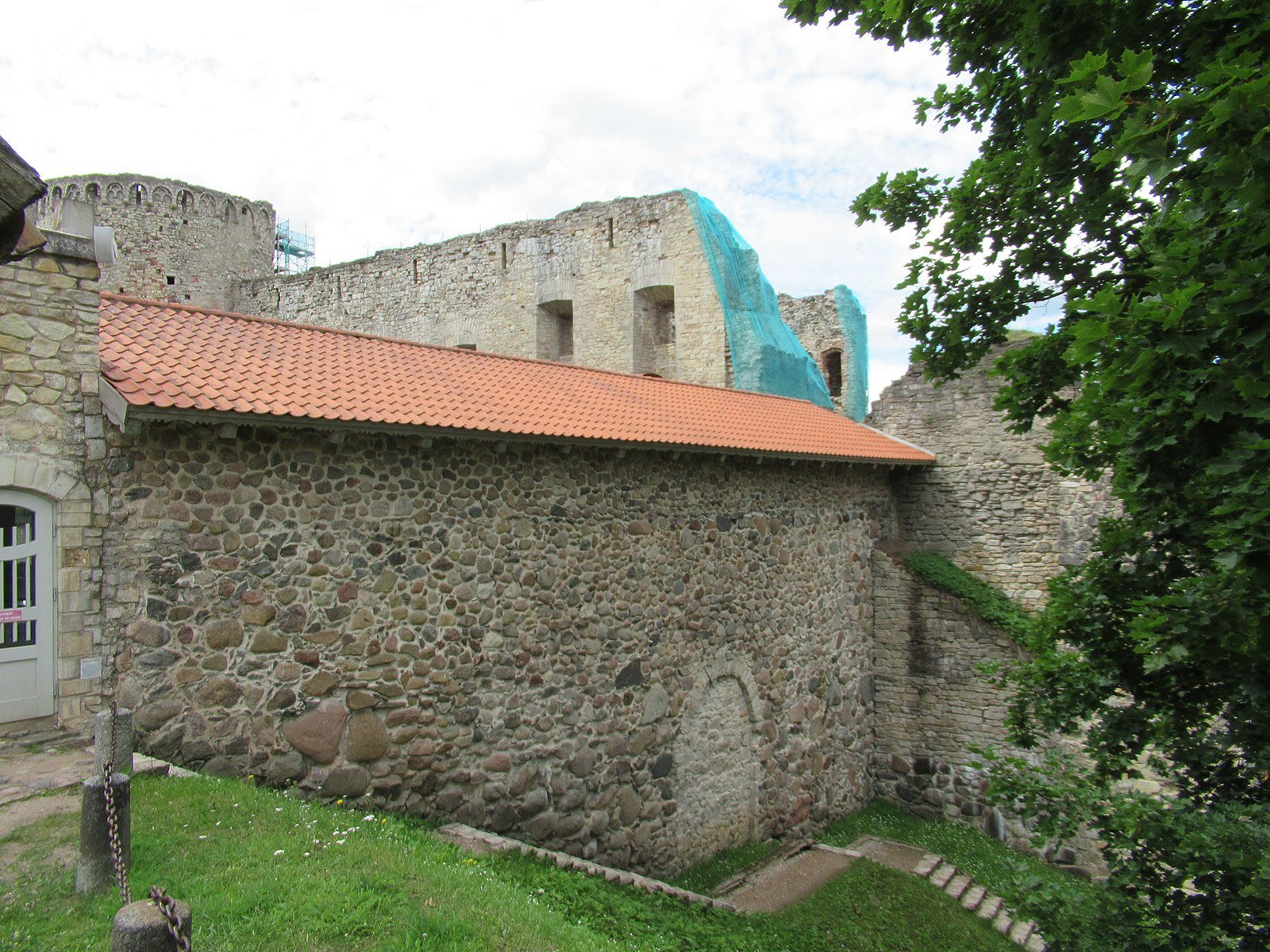 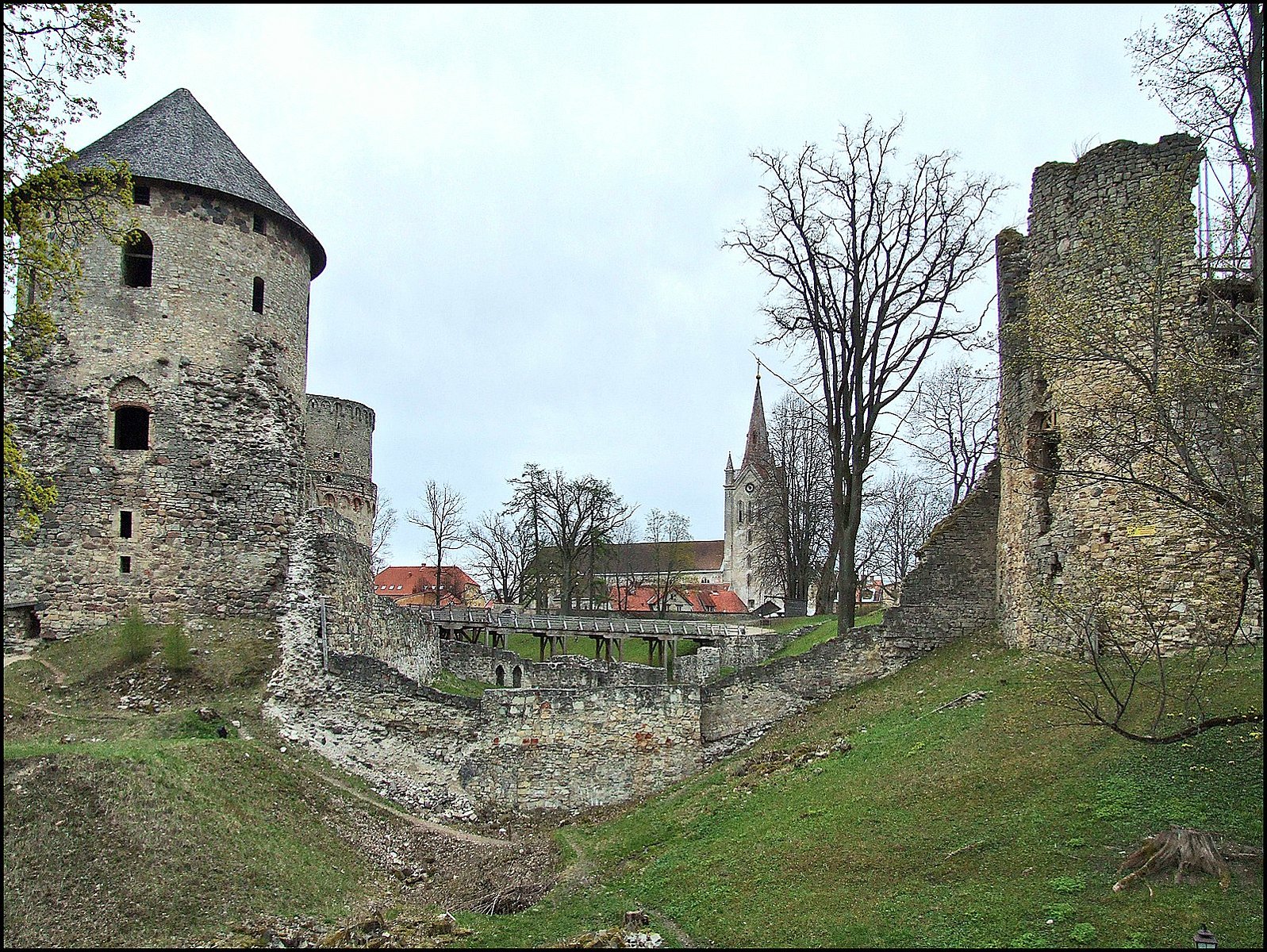