×
What are you looking for?
See all results
Stadiums in Krasnoyarsk 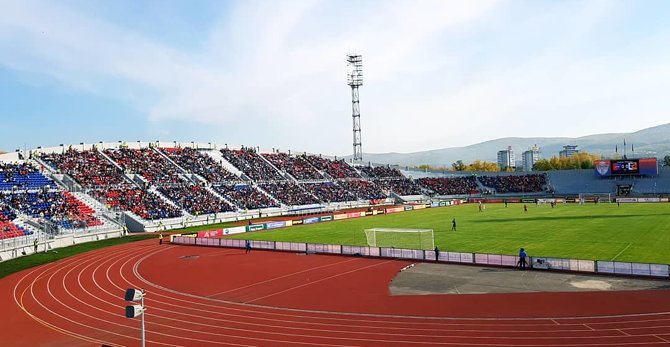 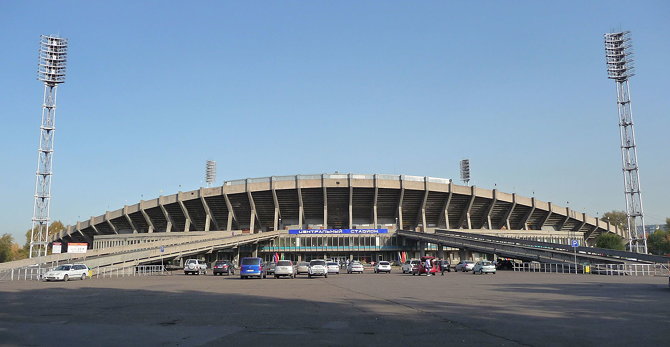 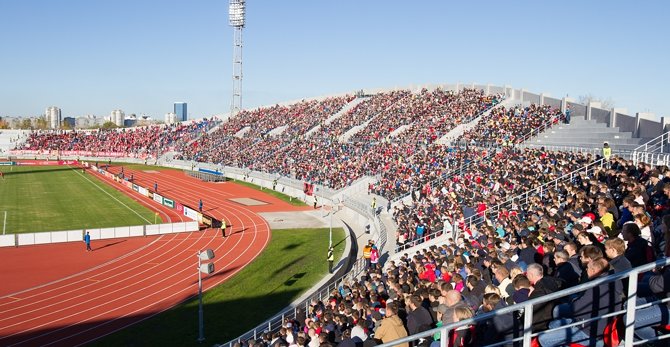 Сentral stadium of Krasnoyarsk school of an Olympic reserve is a multi-use stadium in Island of Rest, Krasnoyarsk, Russia. It is currently used mostly for football matches and is the home ground of FC Metallurg Krasnoyarsk. It also hosts some matches of the Russian national rugby union team. The stadium has been designed by the architect V. Orehov for 2.5 years and has been opened on October 29, 1967. The stadium borrows the area of 5.5 hectares and includes:

An outdoor ice hockey game named the Russian Classic will be held on 17 February 2012 at the Central Stadium. It will feature Sokol Krasnoyarsk against Lokomotiv Yaroslavl, both of the Major Hockey League (VHL).

Коммунальный мост (Красноярск) is a tourist attraction, one of the Br

Красноярский государственный цирк is a tourist attraction, one of the

Башенные часы (Красноярск) is a tourist attraction, one of th

Театральная площадь (Красноярск) is a tourist attraction, one of

Гостиный двор (Красноярск) is a tourist attraction, one of th

Olympic Stadium, known locally as the Olimpiysky, is a large indoor

The Bolshoy Ice Dome (Russian: Большой Ледовый дворец) is a 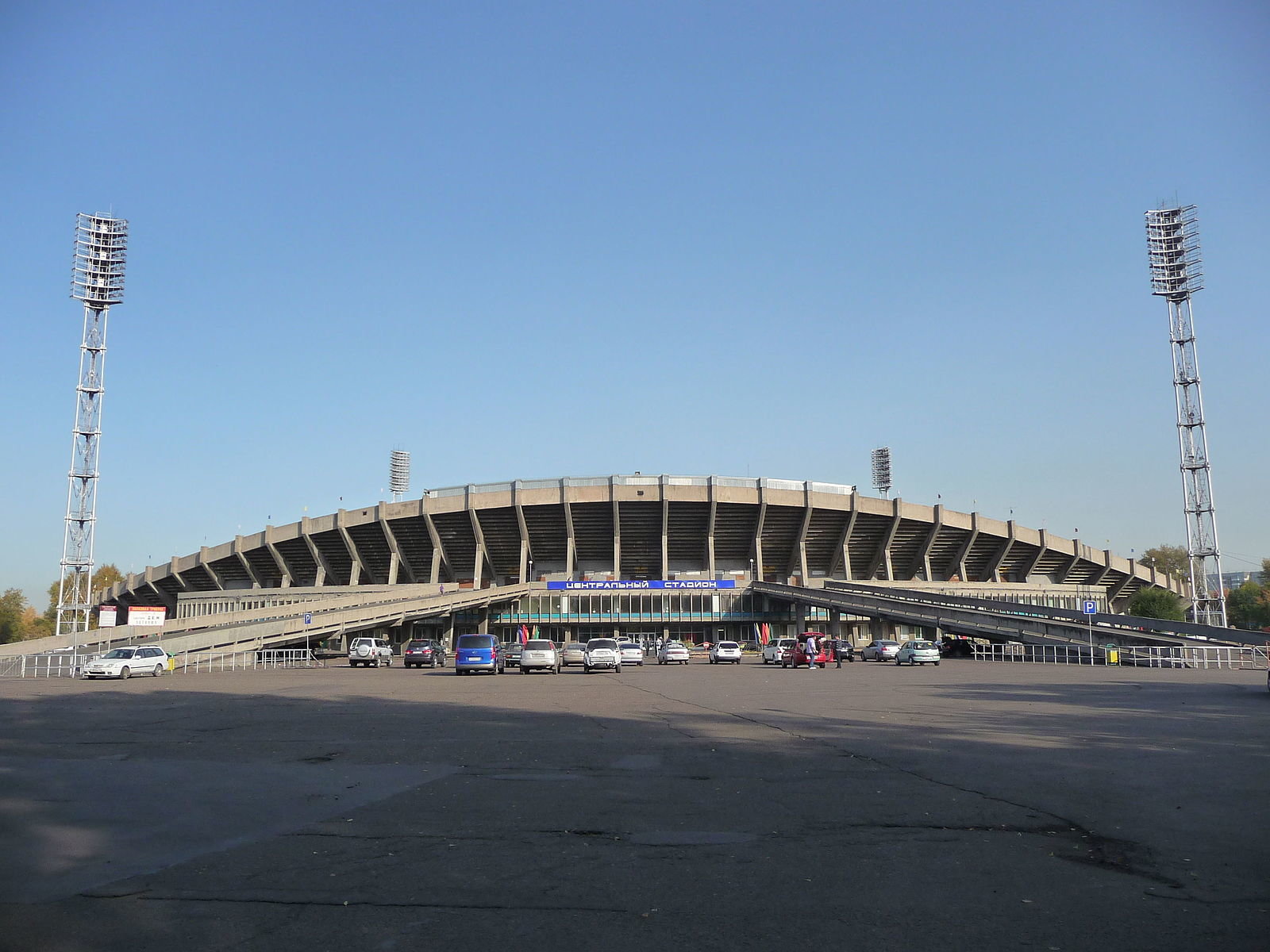 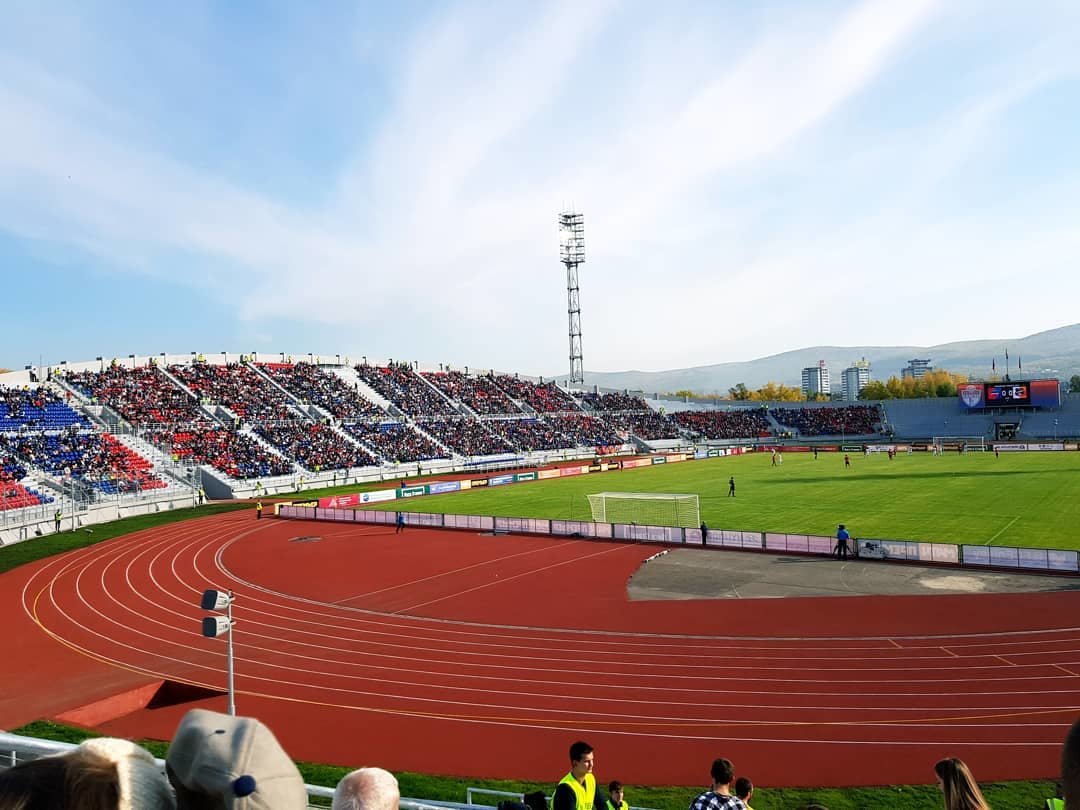 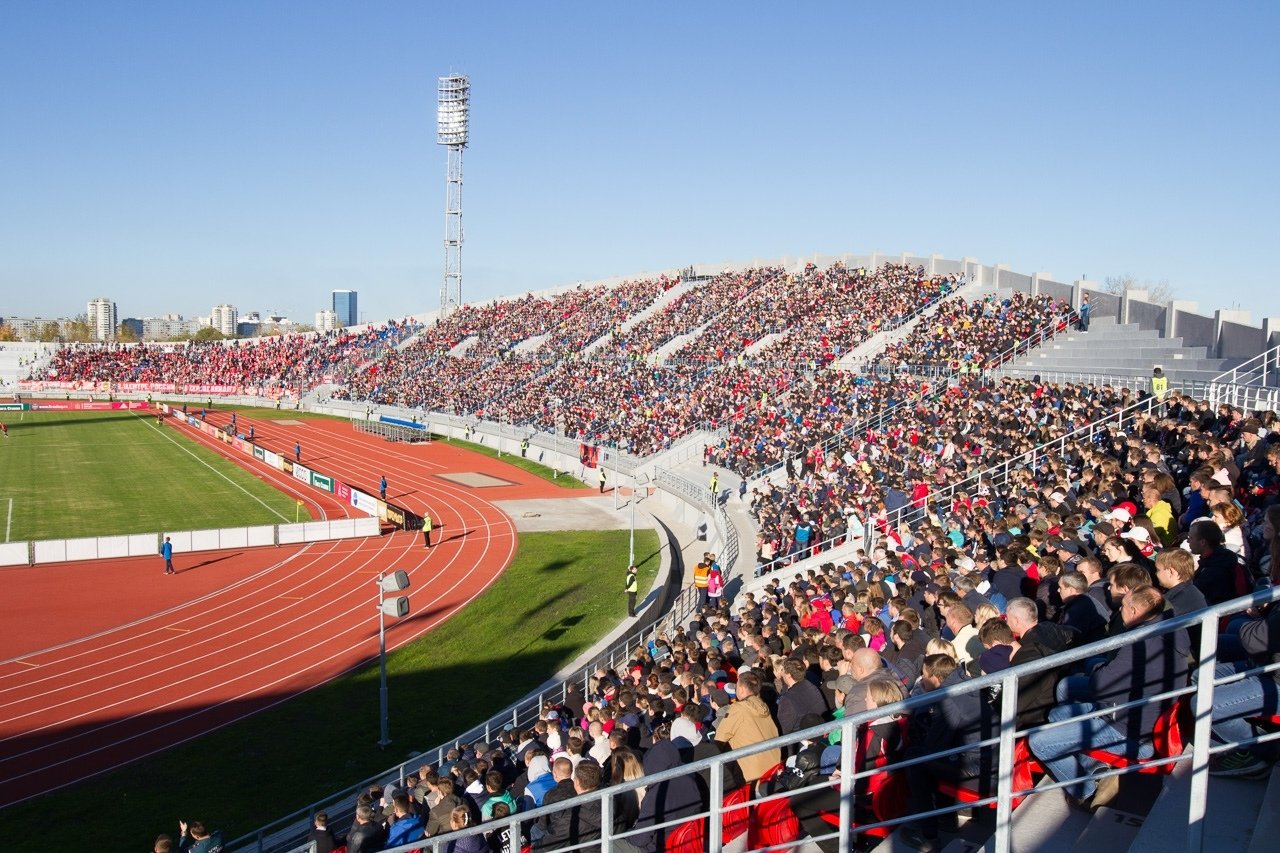 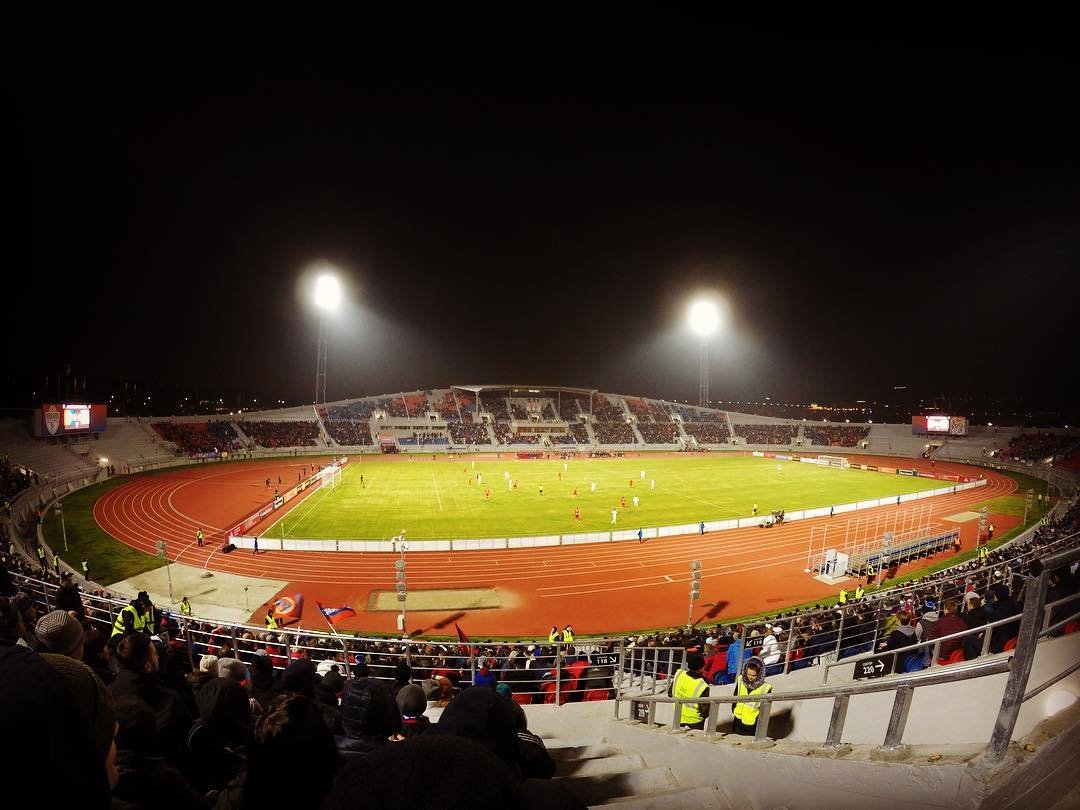 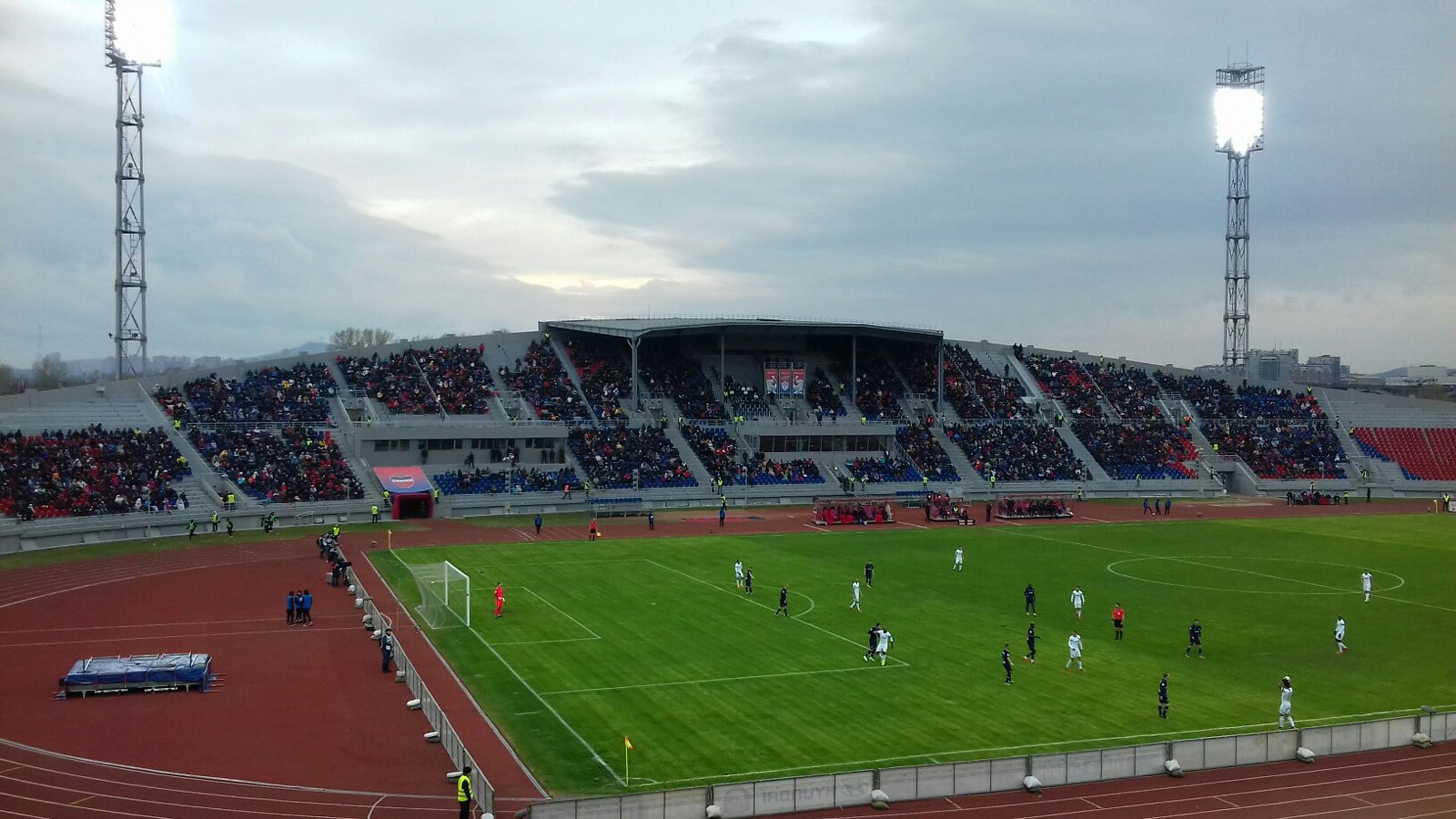 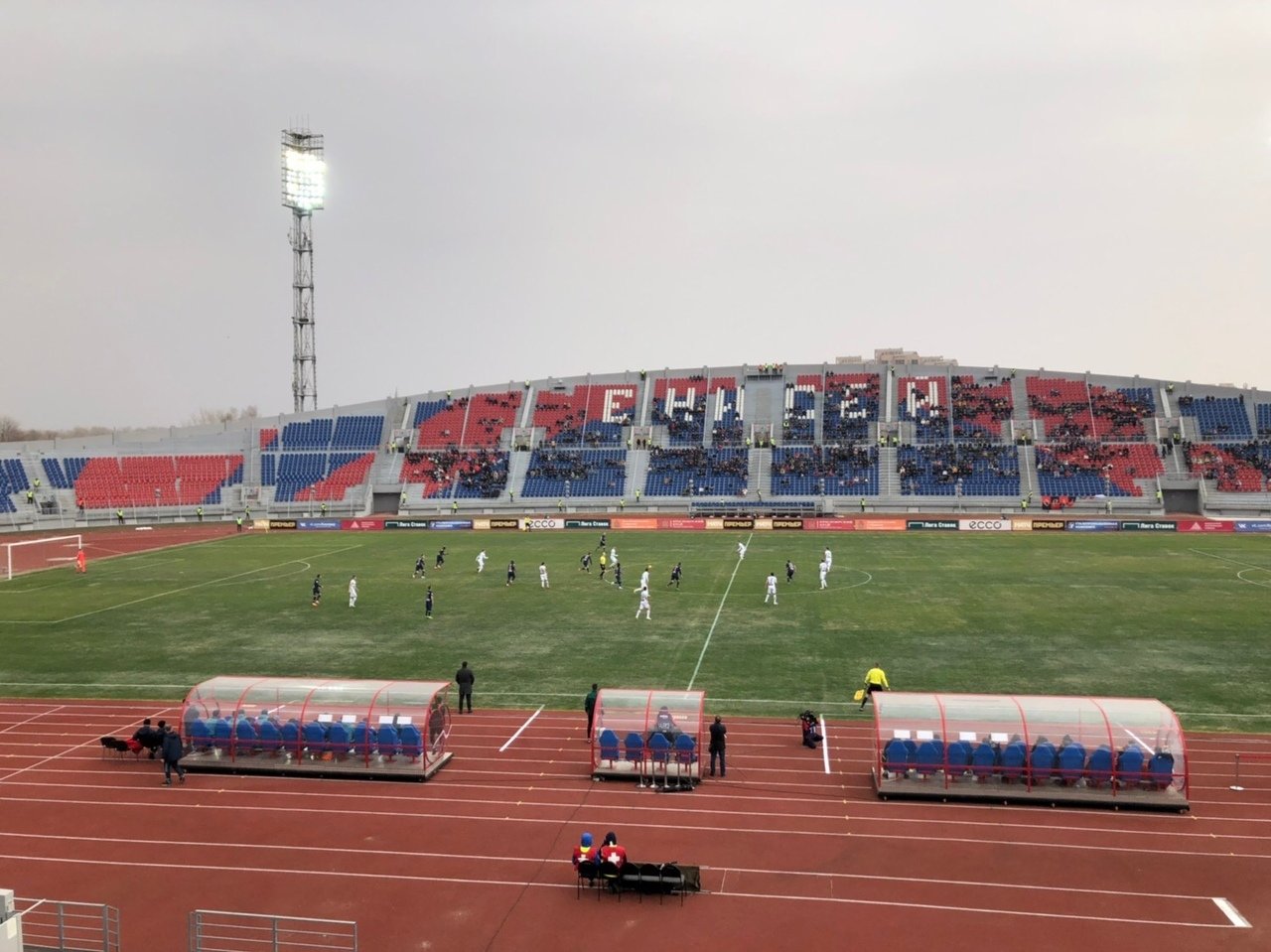 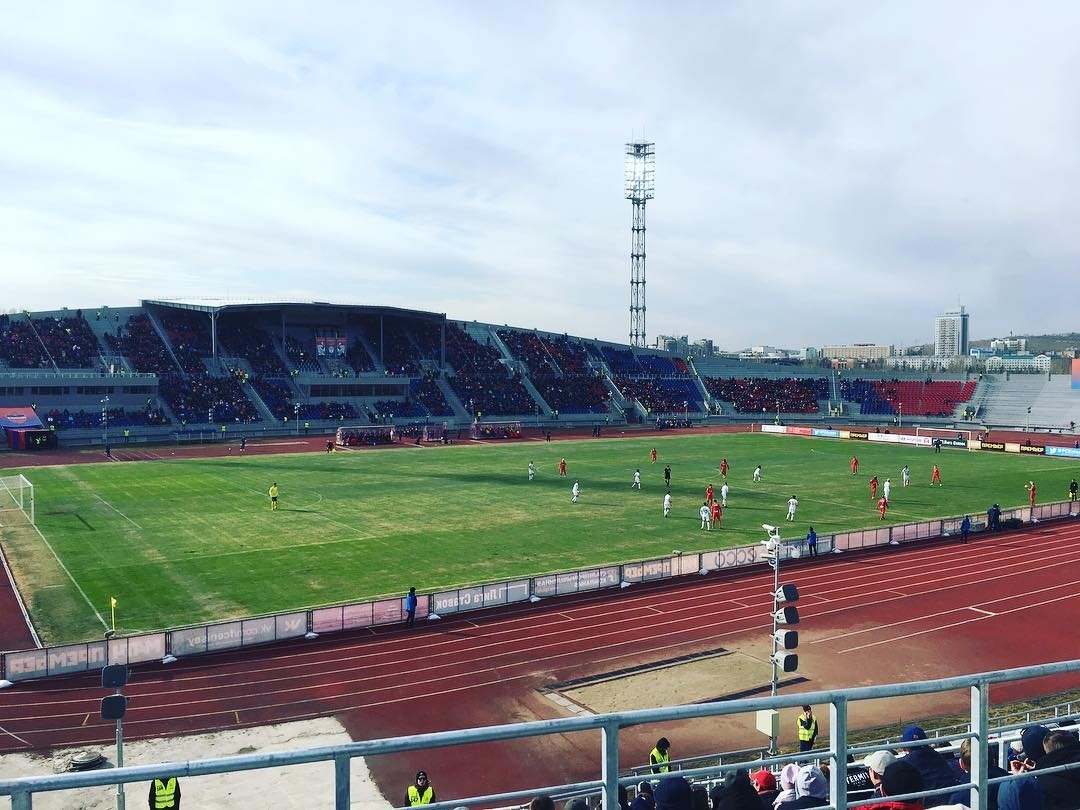 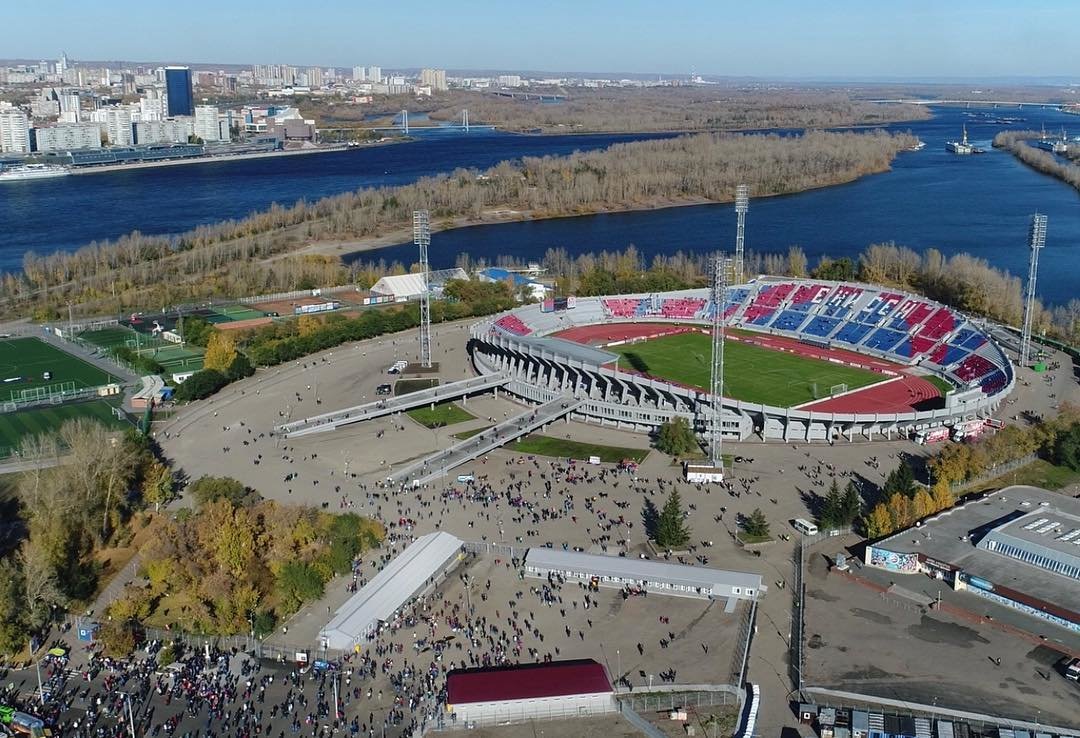 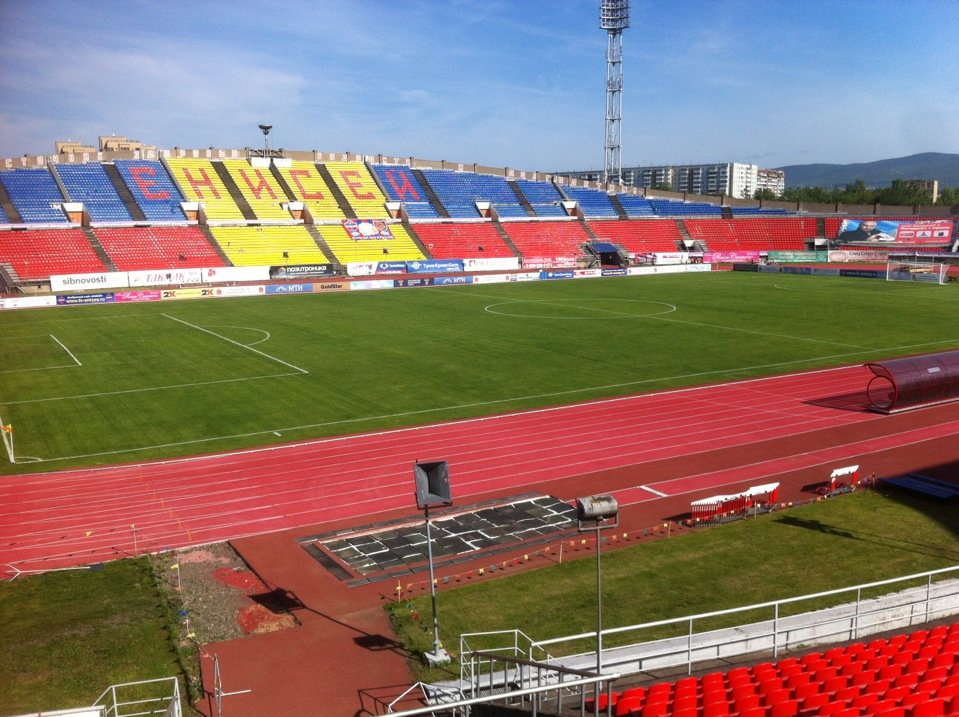 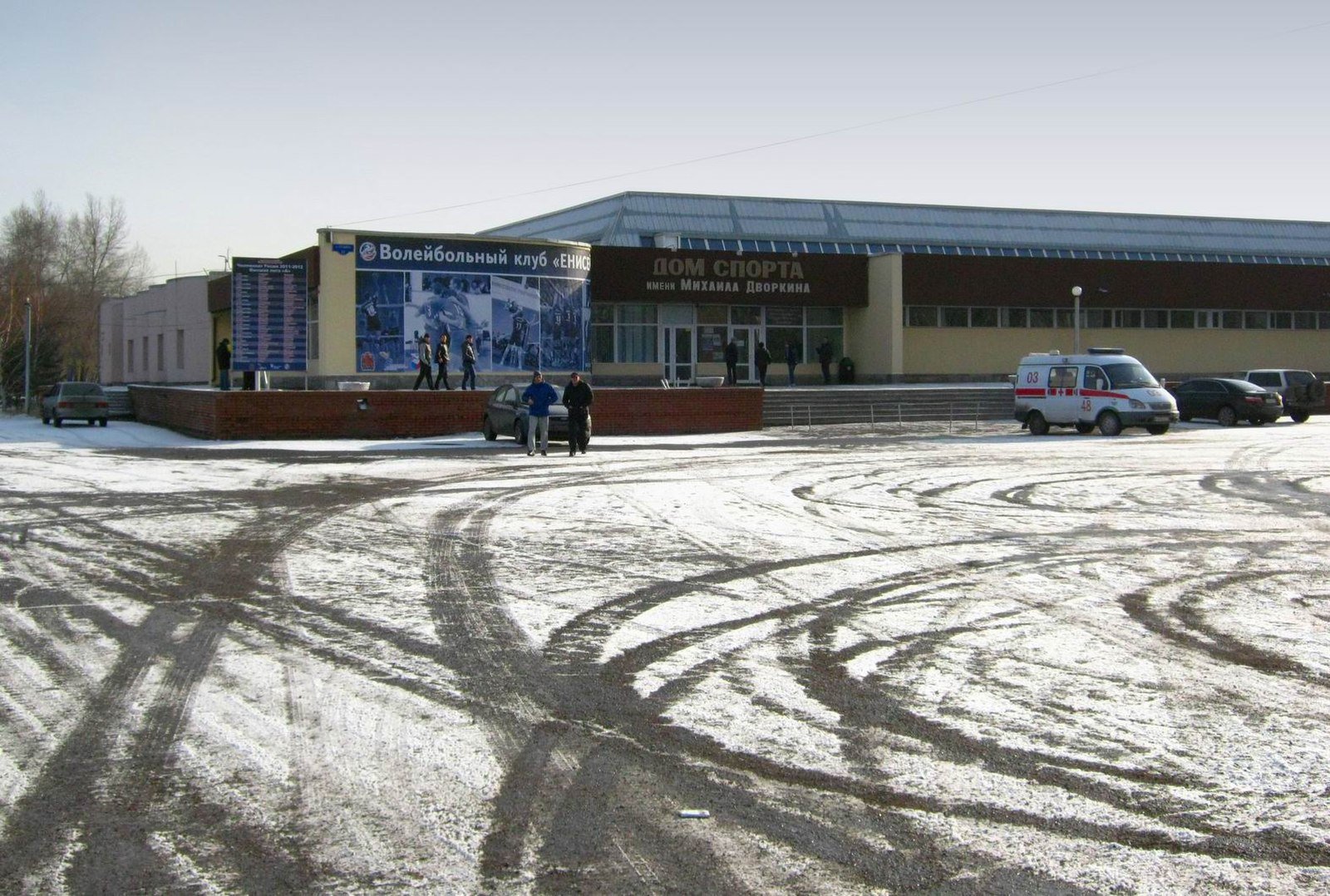 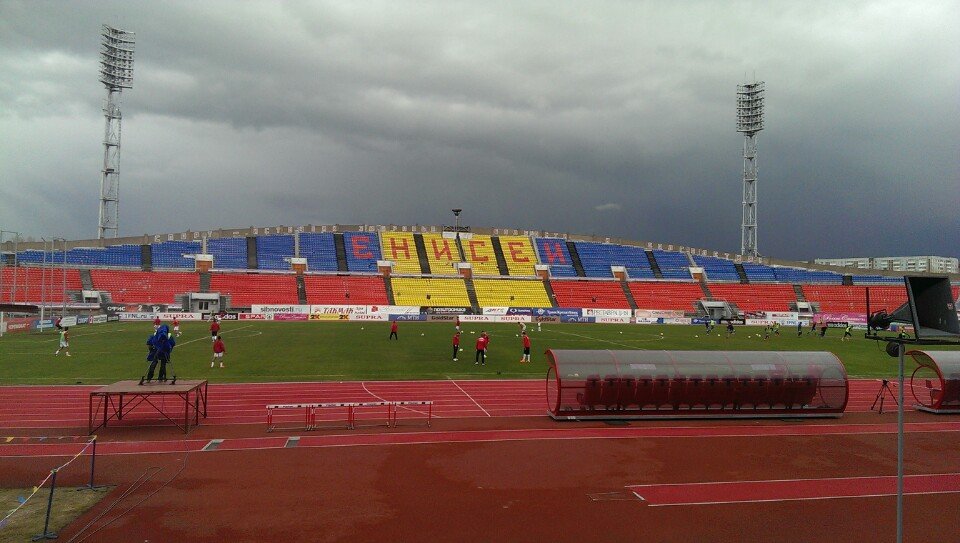 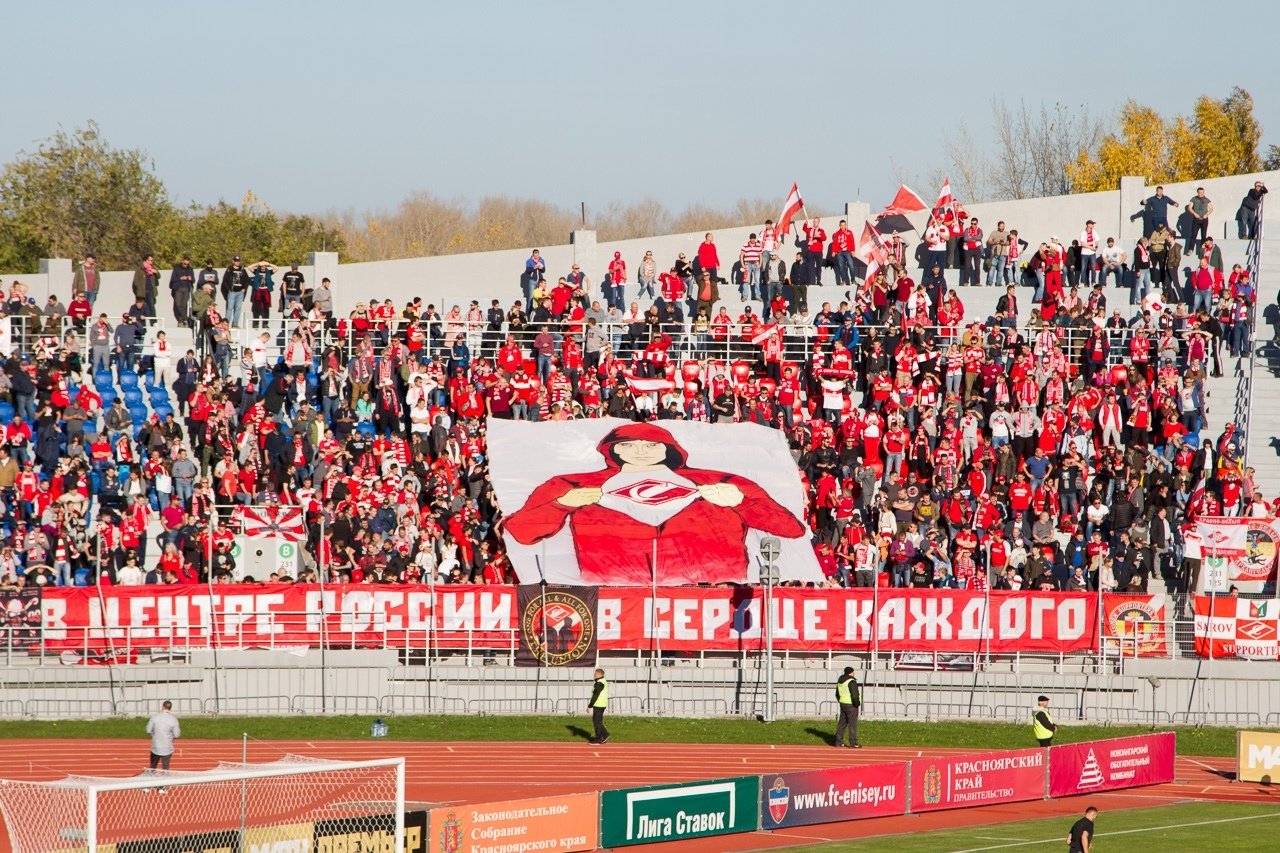 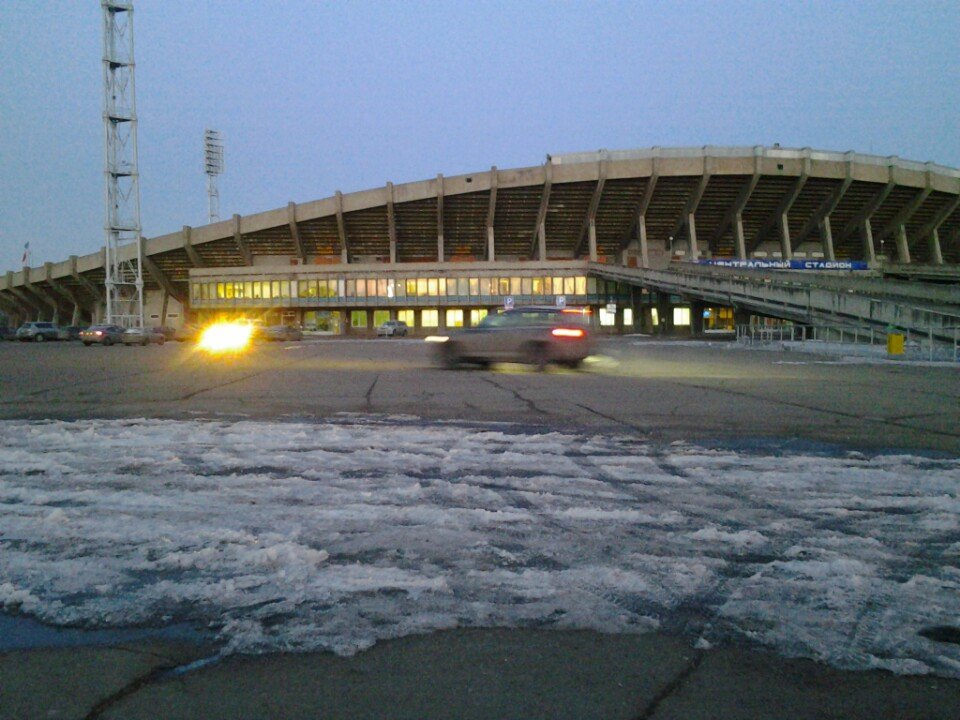 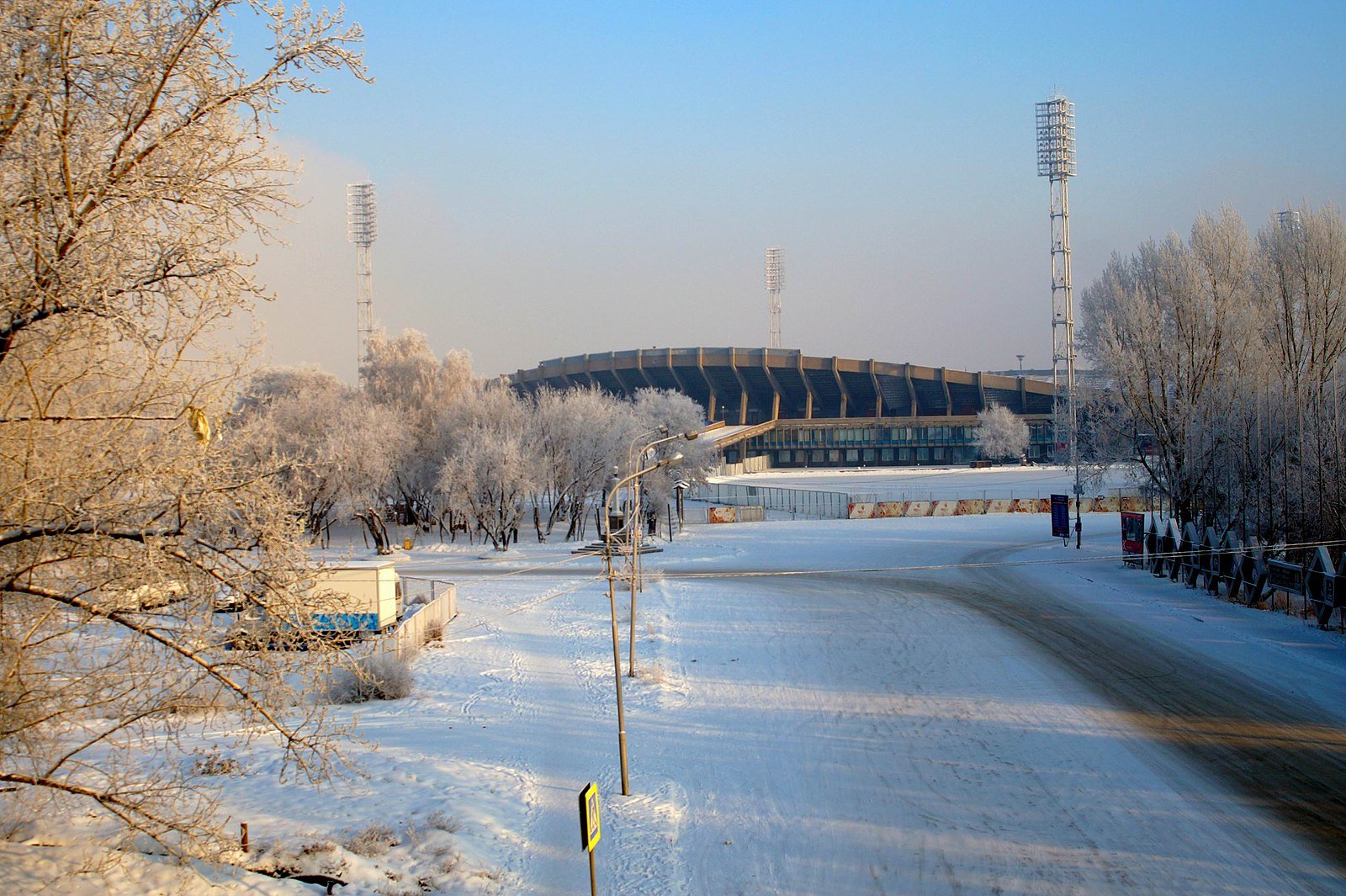 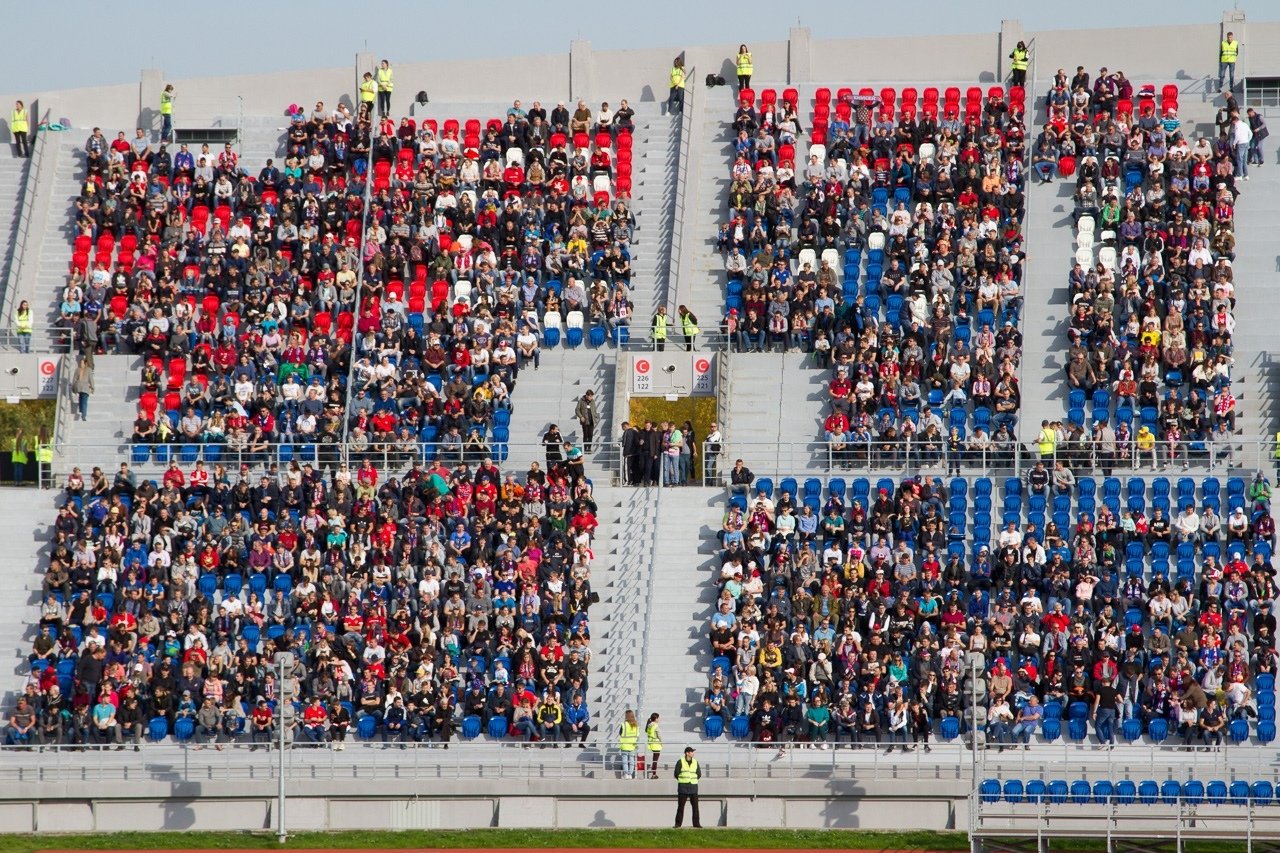 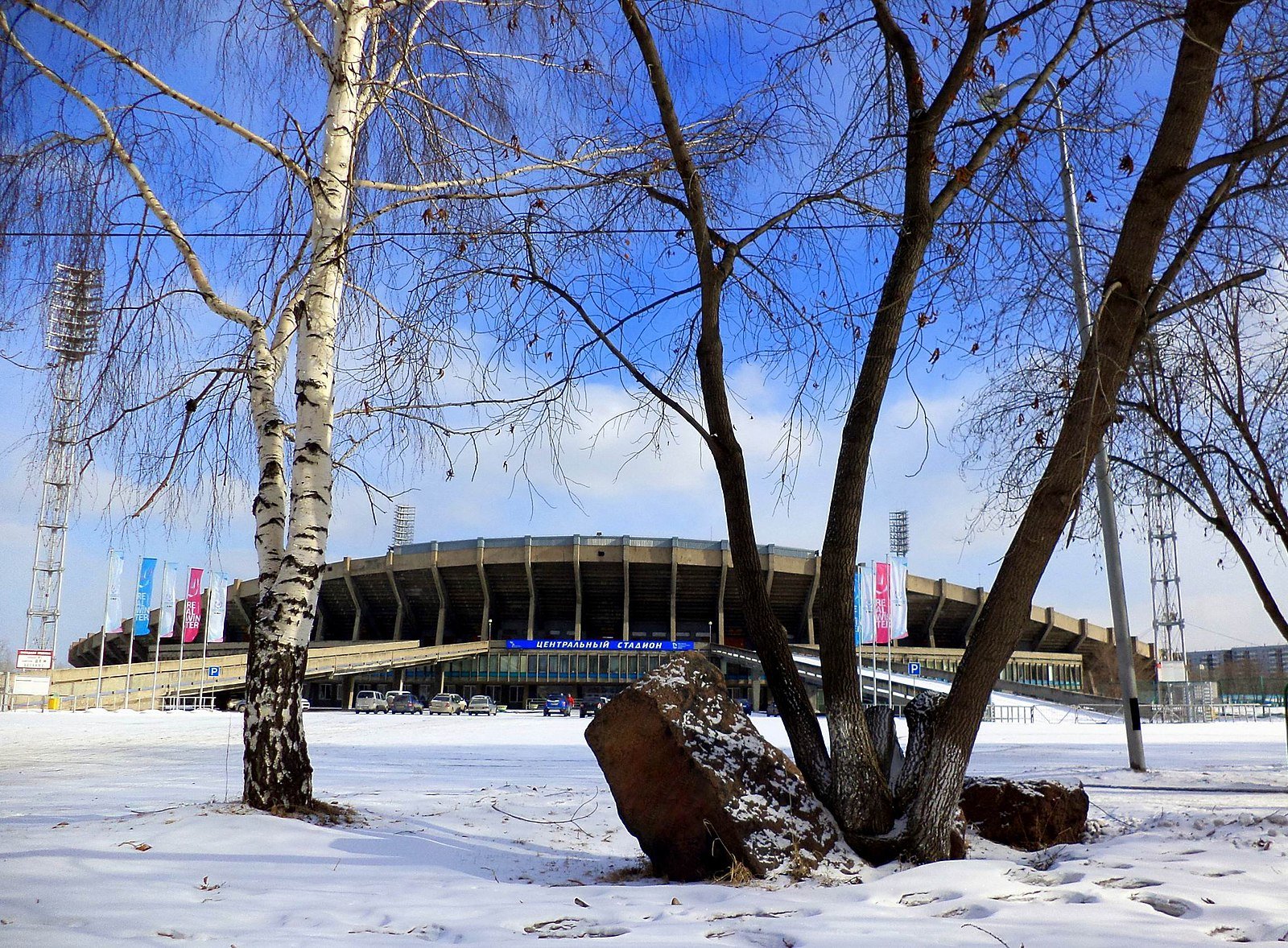 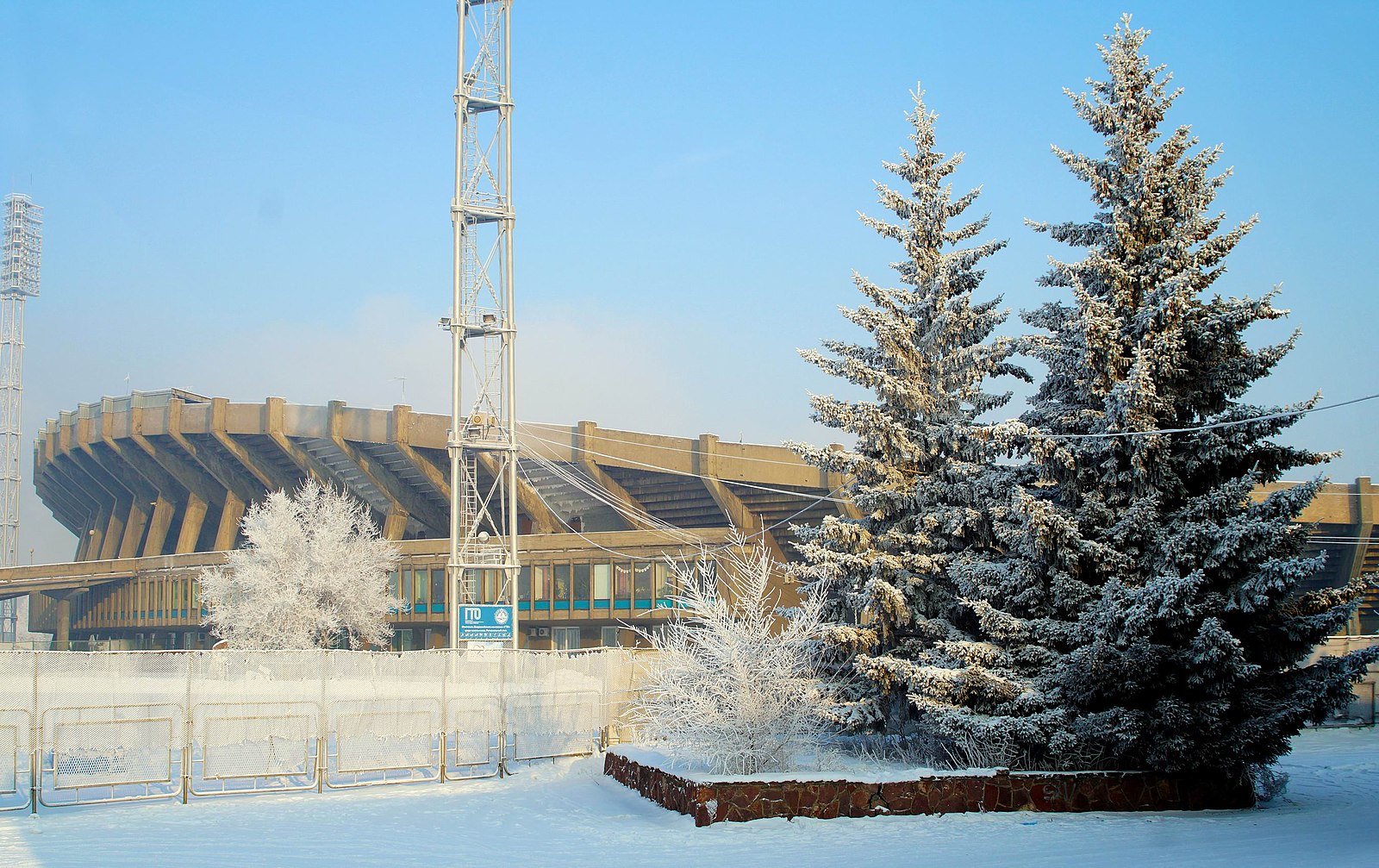 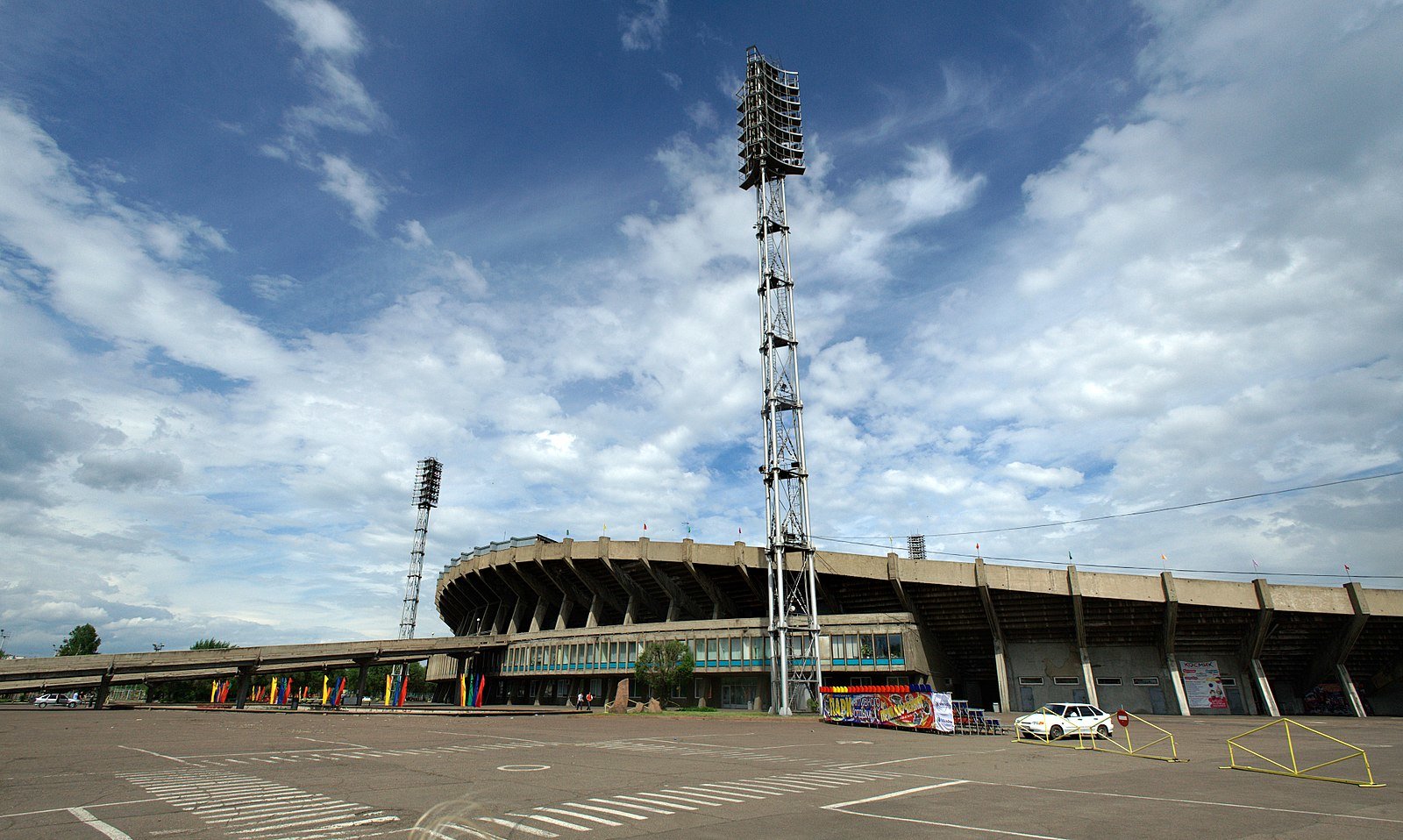 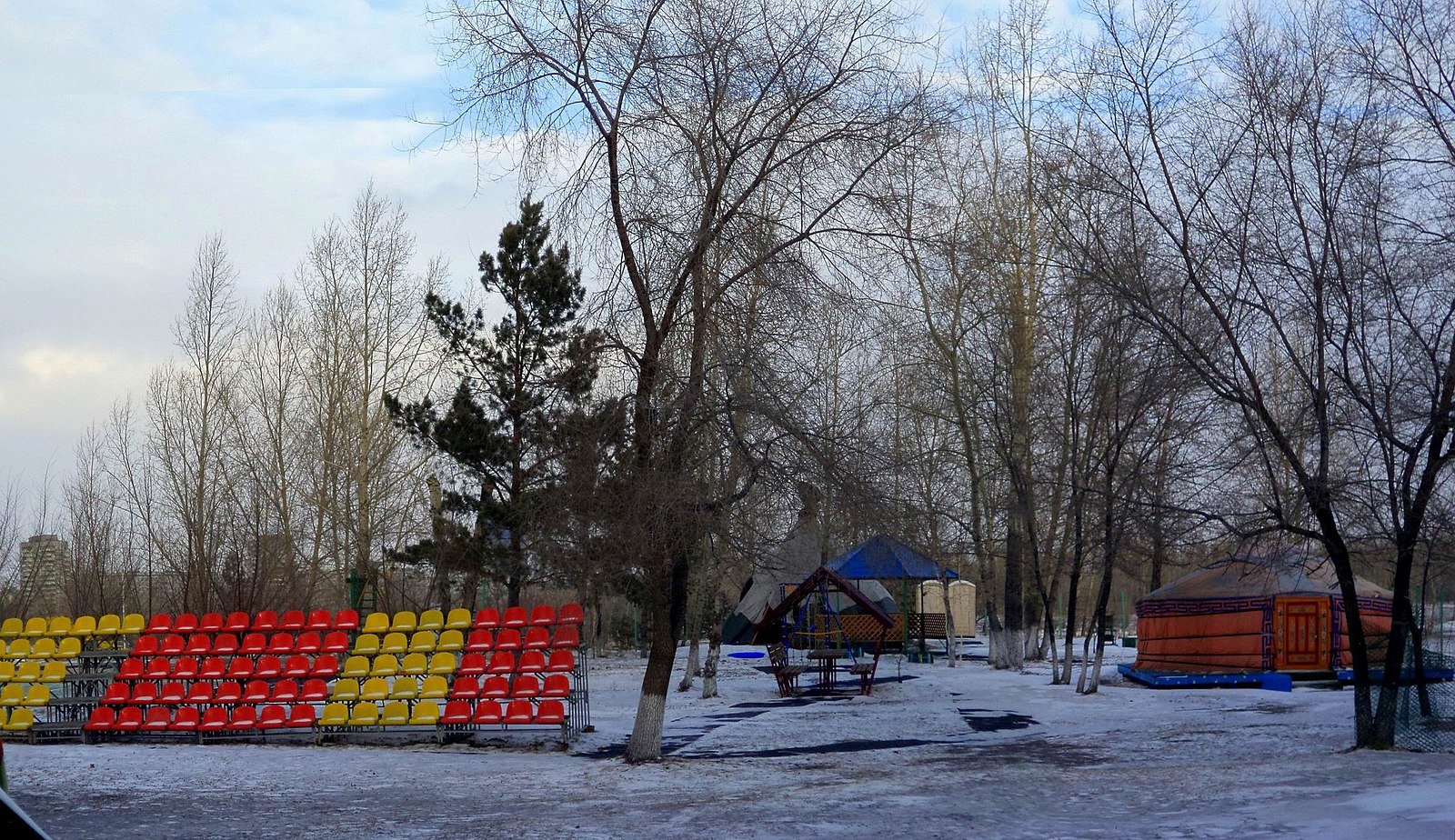 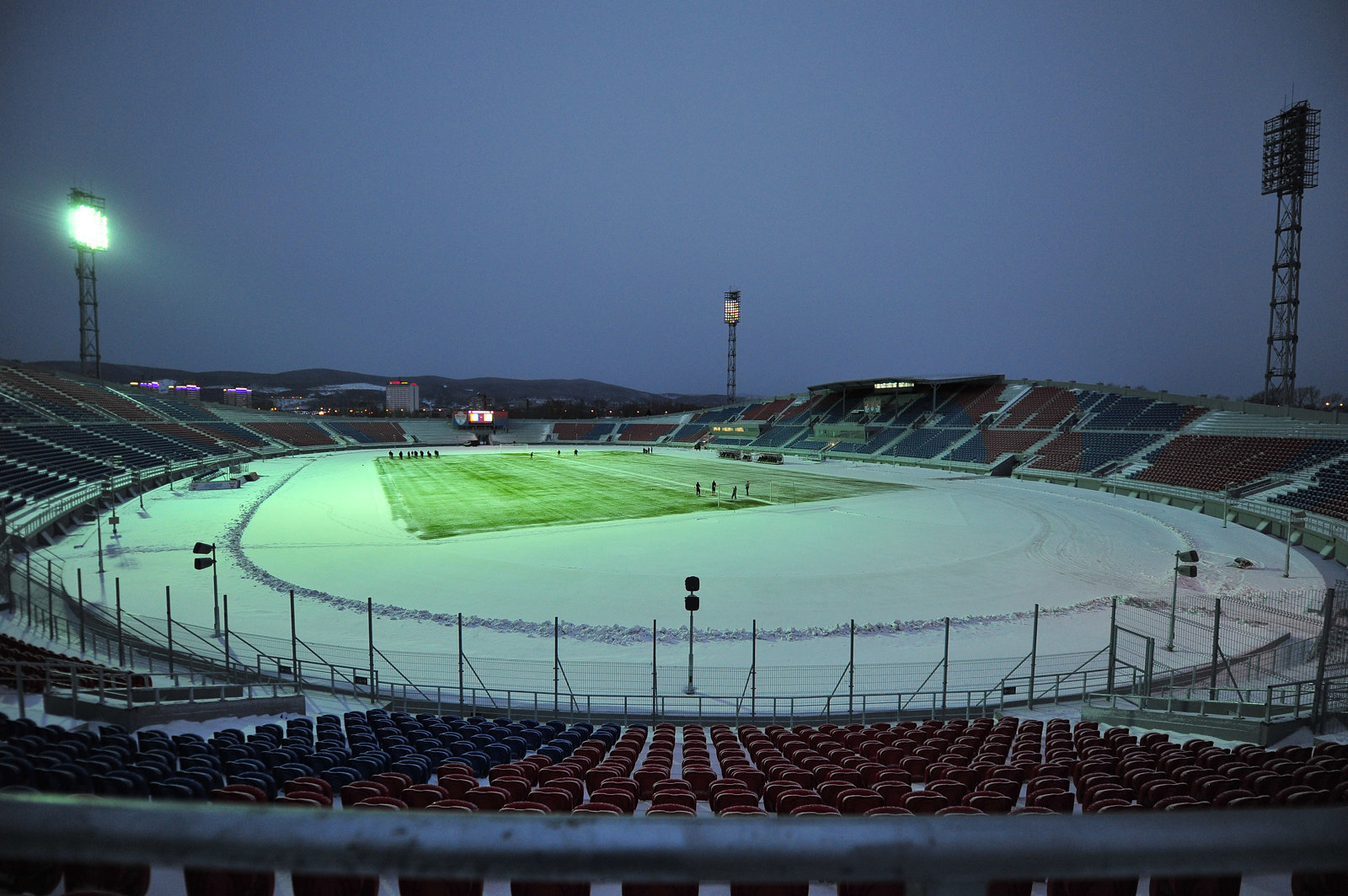 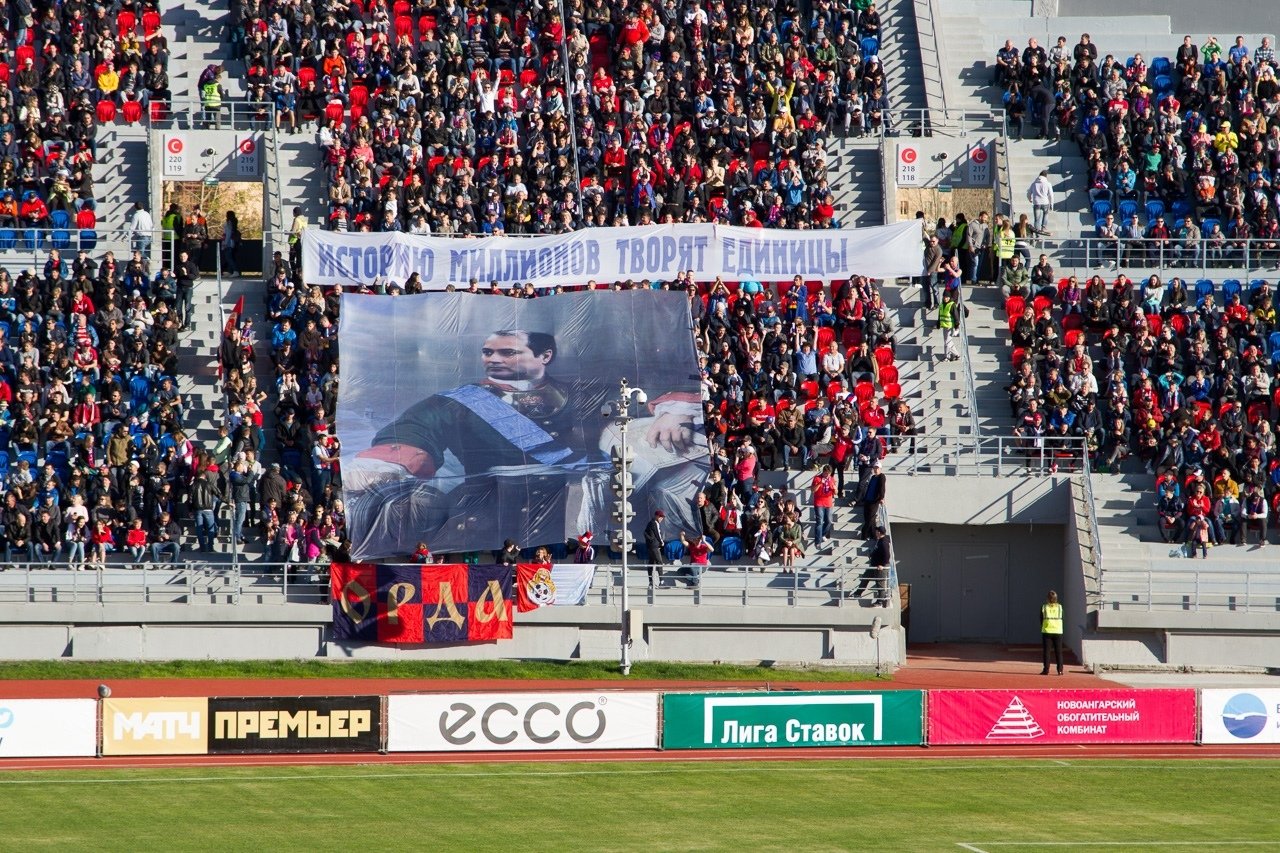