×
What are you looking for?
See all results
Archaeological sites in El-Gióf 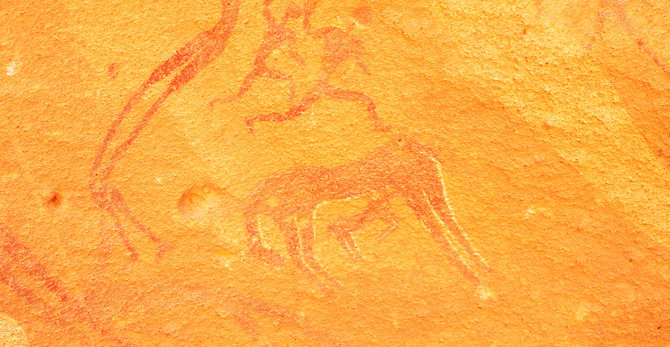 The Cave of Swimmers is a cave in southwest Egypt, near the border with Libya, in the mountainous Gilf Kebir region of the Sahara Desert. It was discovered in October 1933 by the Hungarian explorer László Almásy. It contains rock painting images of people swimming estimated to have been created 10,000 years ago during the time of the most recent Ice Age.

Almásy devoted a chapter to the cave in his 1934 book The Unknown Sahara. In it he postulates that the swimming scenes are real depictions of life at the time of painting and that there had been a change in climate since that time. This theory was so new at that time that his first editor added several footnotes, to make it clear that he did not share this opinion.

The cave is mentioned in the book The English Patient and the film based upon it. The cave shown in the film is not the original but a film set created by a modern artist.

Substantial portions of the cave have been irreversibly damaged by visitors in the years since the film was released. Fragments of the paintings have been removed as souvenirs, and some surfaces have cracked after water was applied to 'enhance' their contrast for photographs. Modern graffiti has been inscribed upon the wall, and tourist littering remains a problem. Steps have been taken to reduce future damage by training guides and clearing litter from the vicinity, but this important rock art site remains fragile, and risks future disturbances as tourist traffic to the region increases.

Tips & Hints
Arrange By:
Popular first New first
There are no tips nor hints for Cave of Swimmers yet. Maybe be you will be the first one to post useful information for fellow travellers? :)

Uplistsikhe (უფლისციხე; literally, 'the lord's fortress') is an

El Soplao is a cave located in the municipalities of Rionansa,

Tsankawi is a detached portion of Bandelier National Monument in New 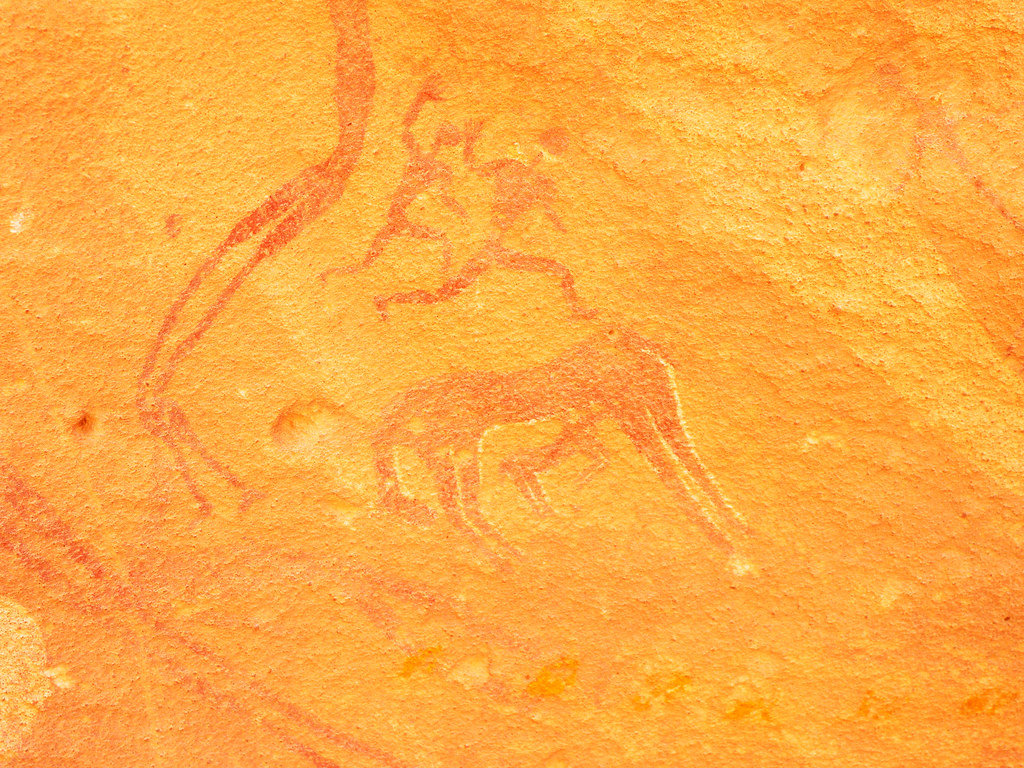 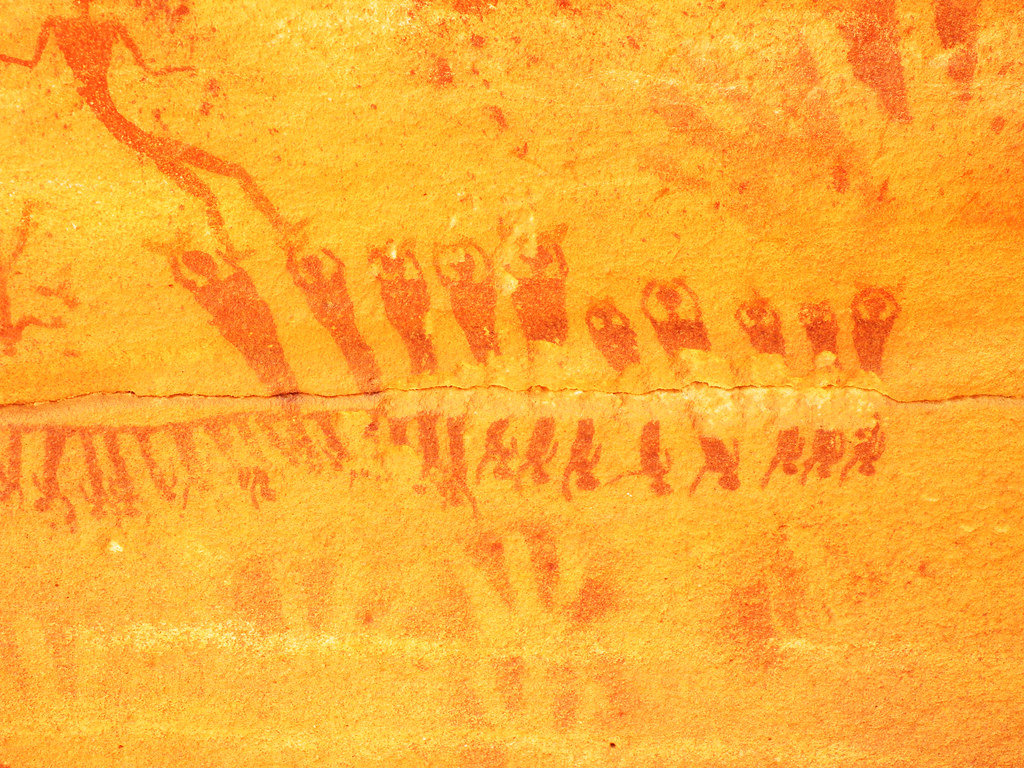 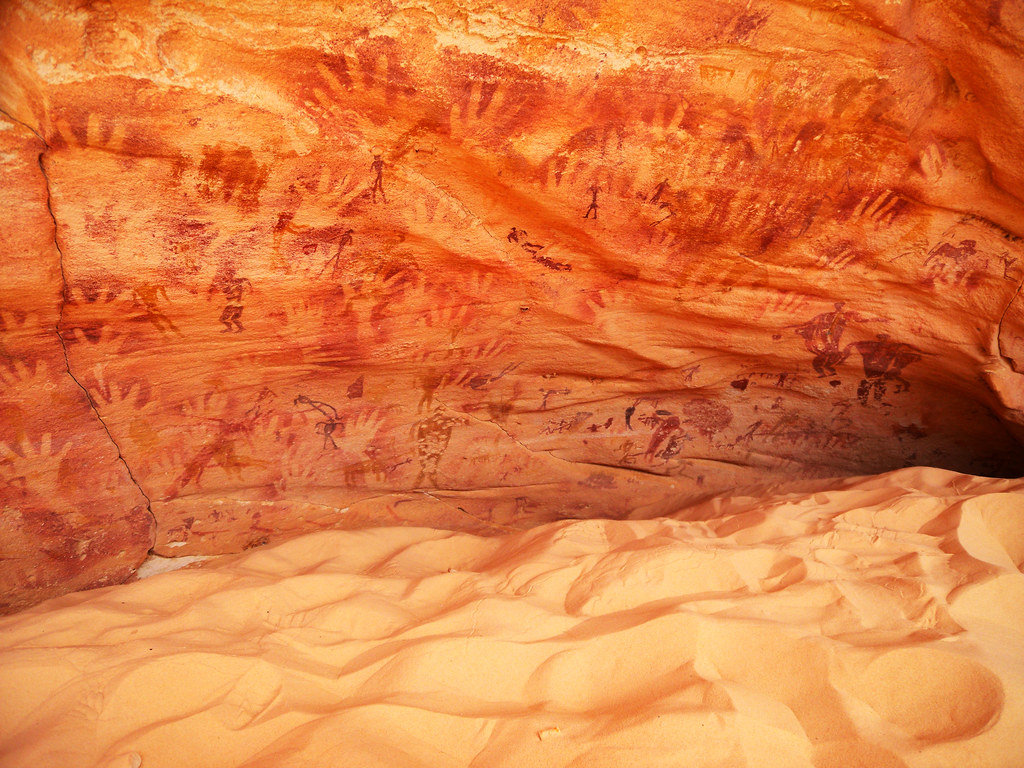 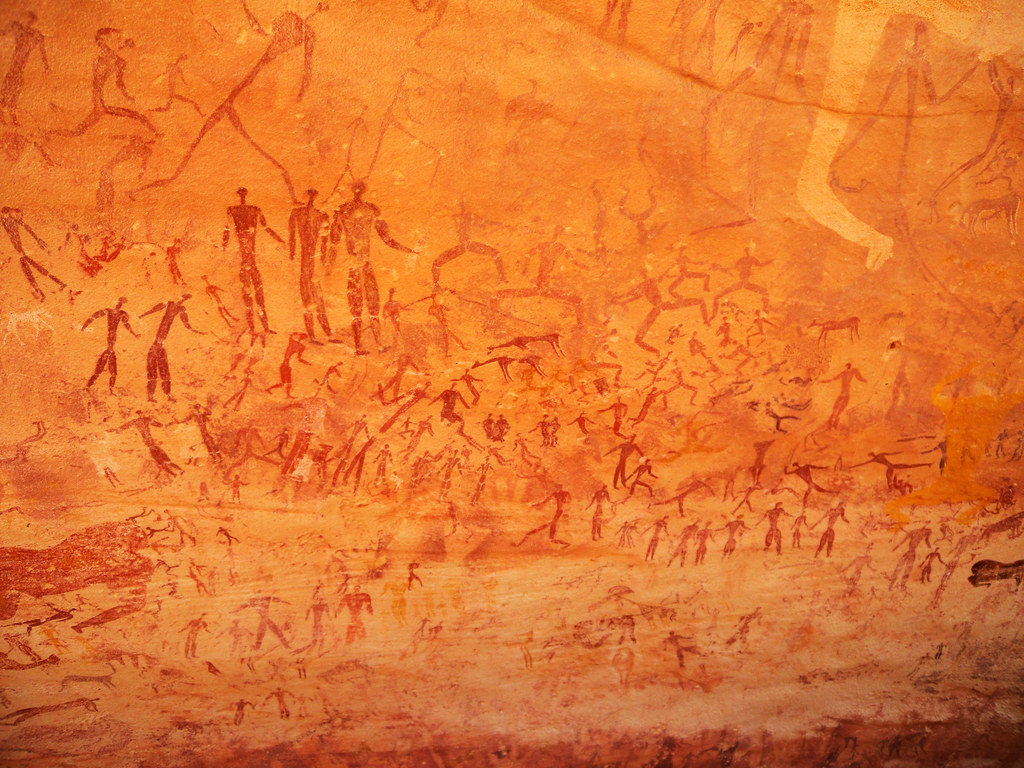 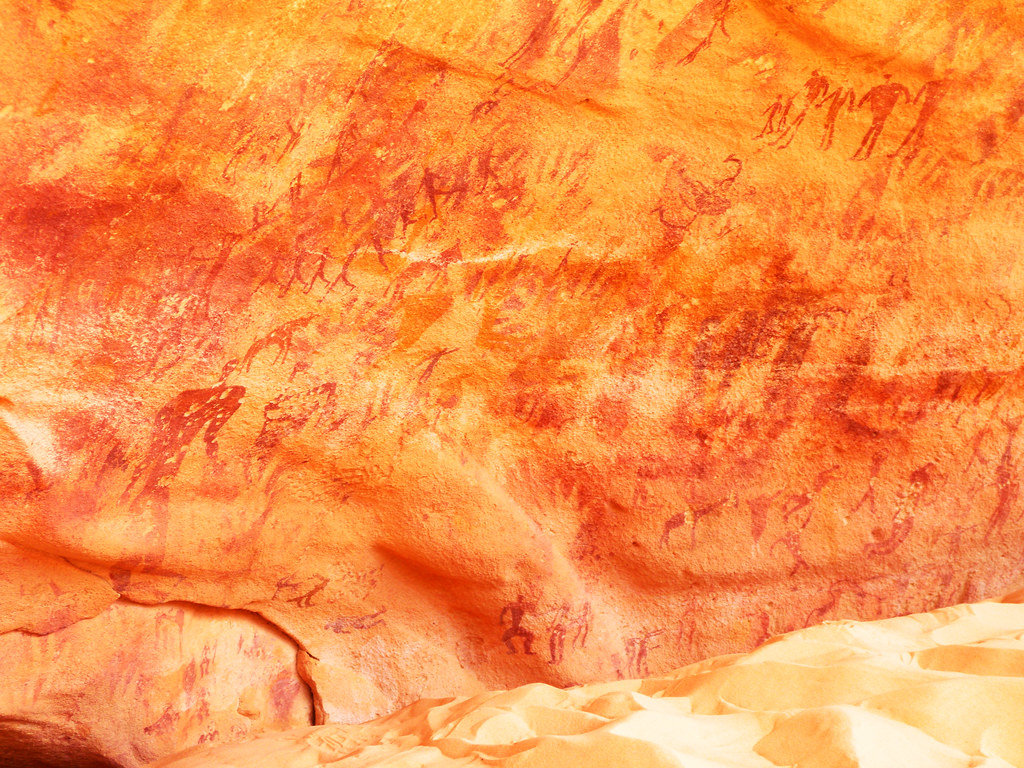 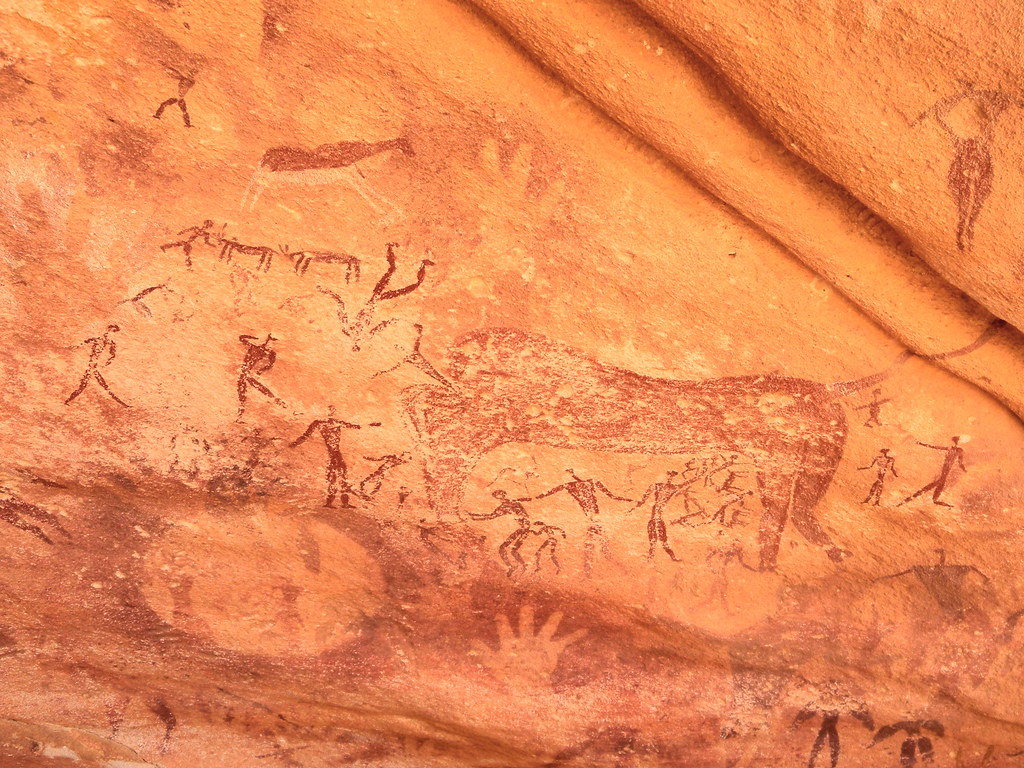 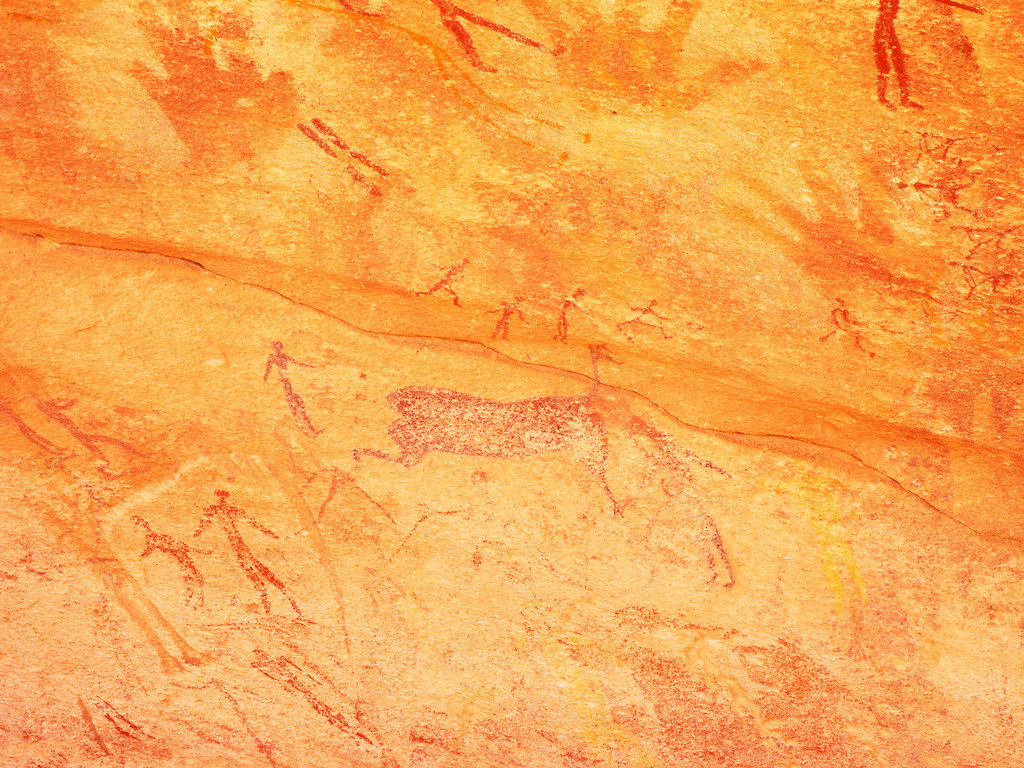 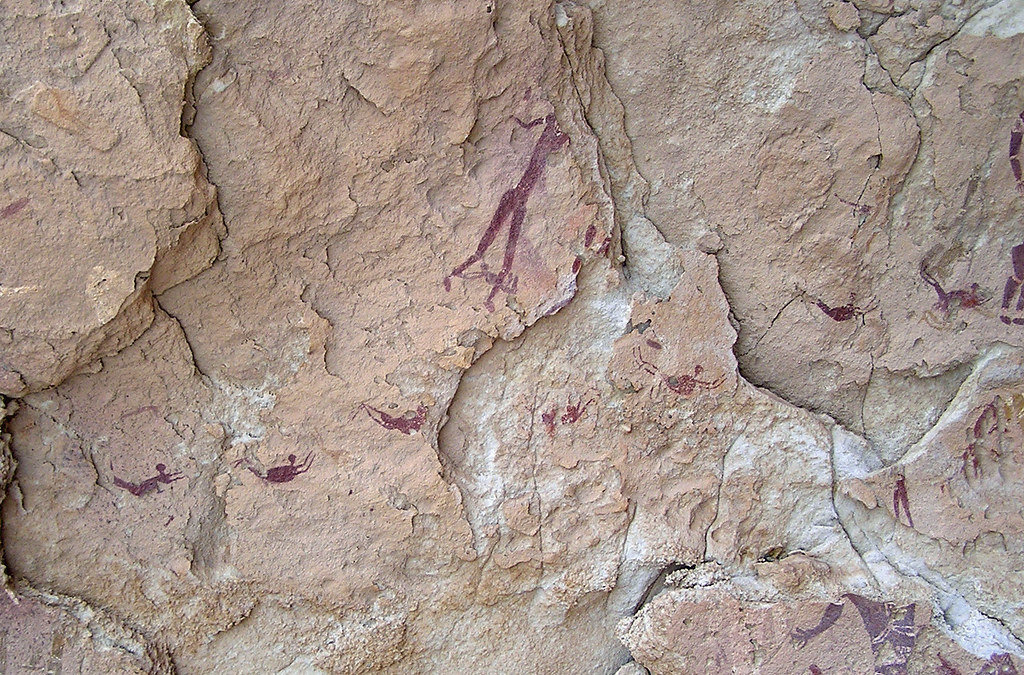 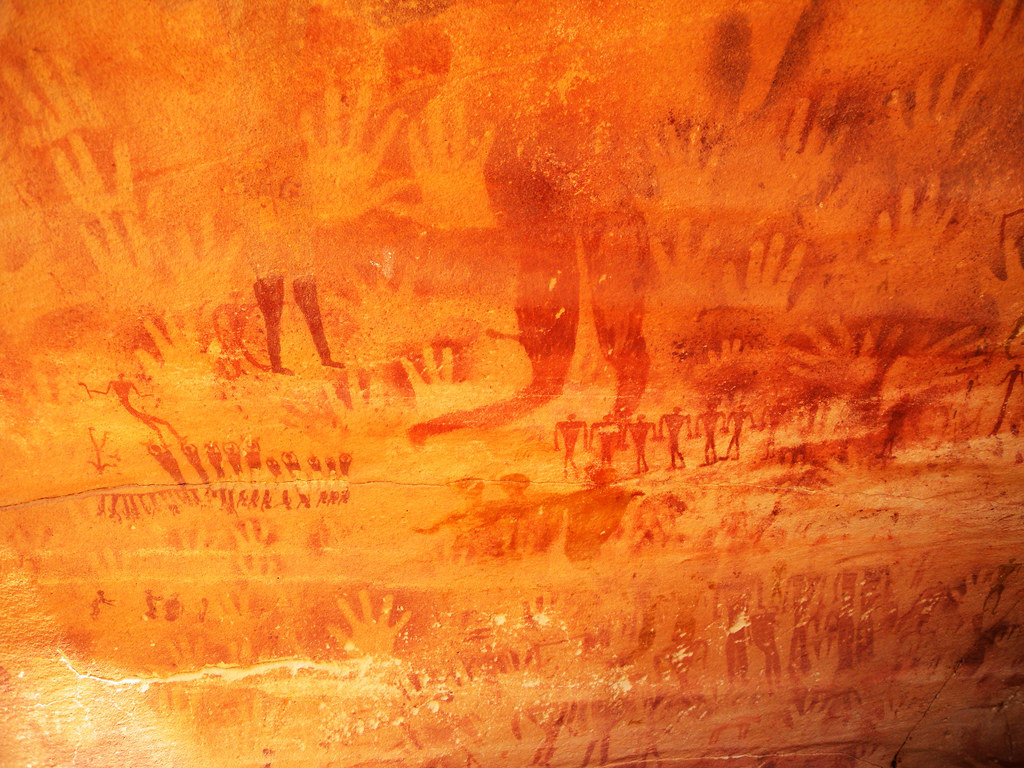 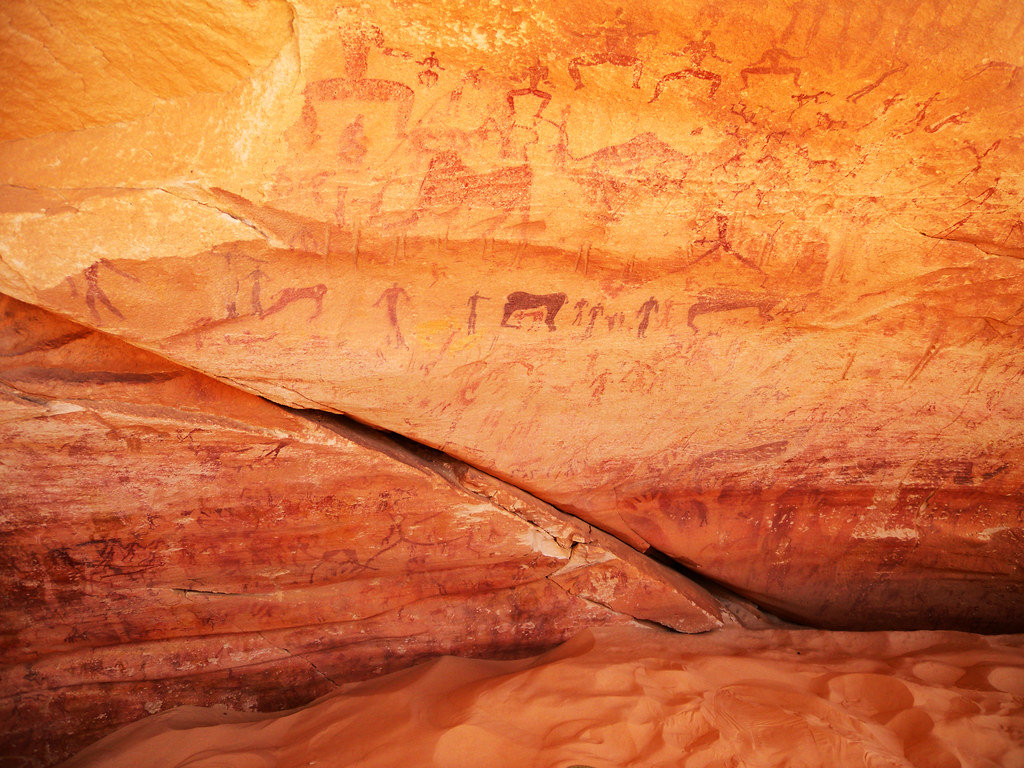 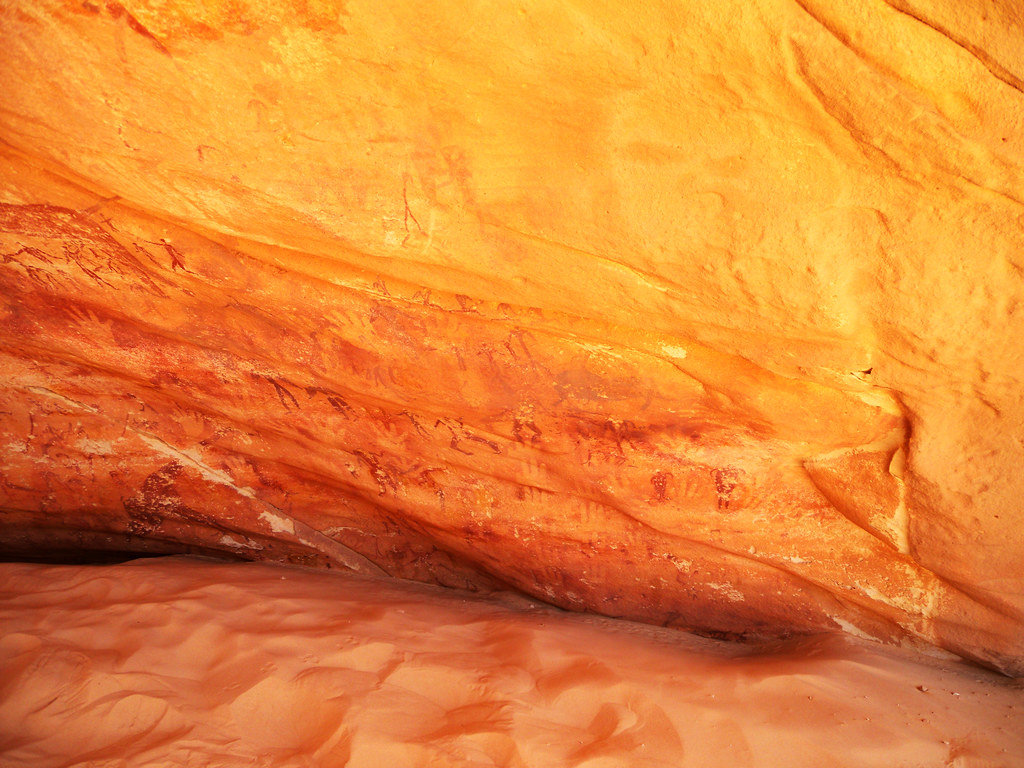 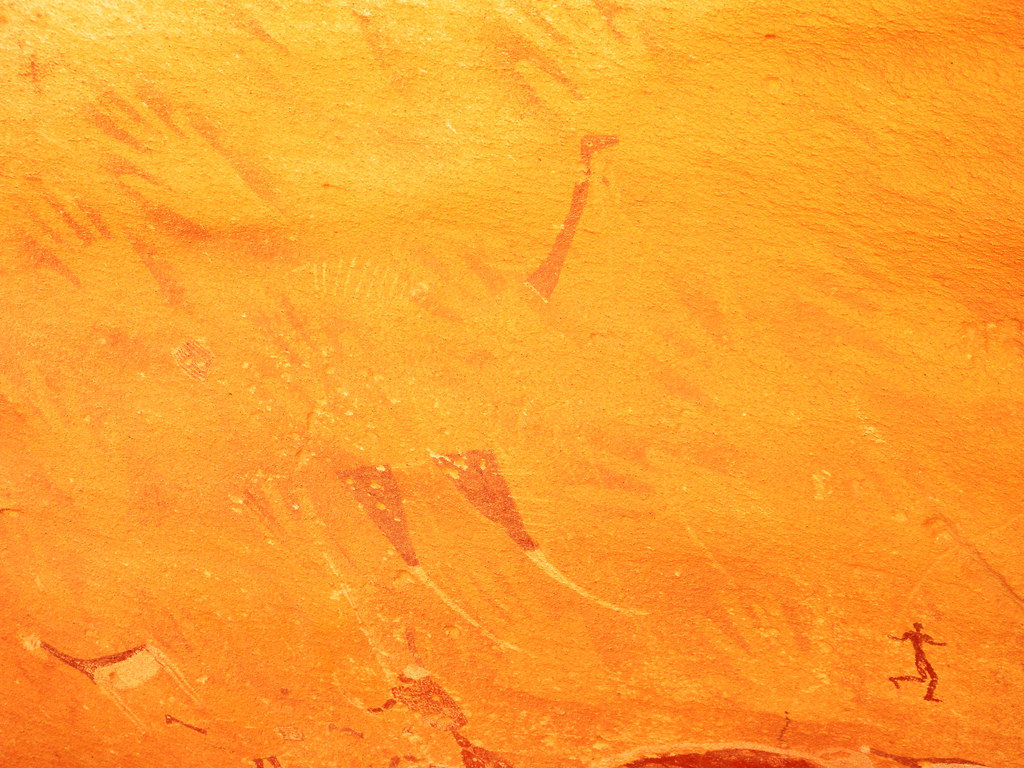 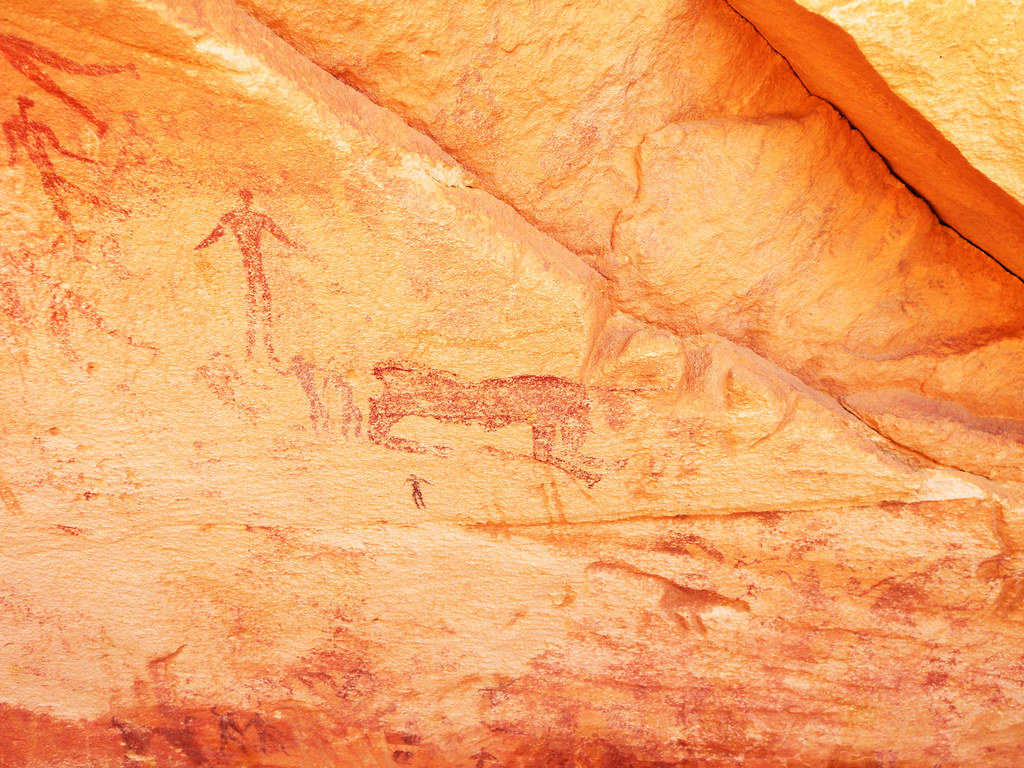 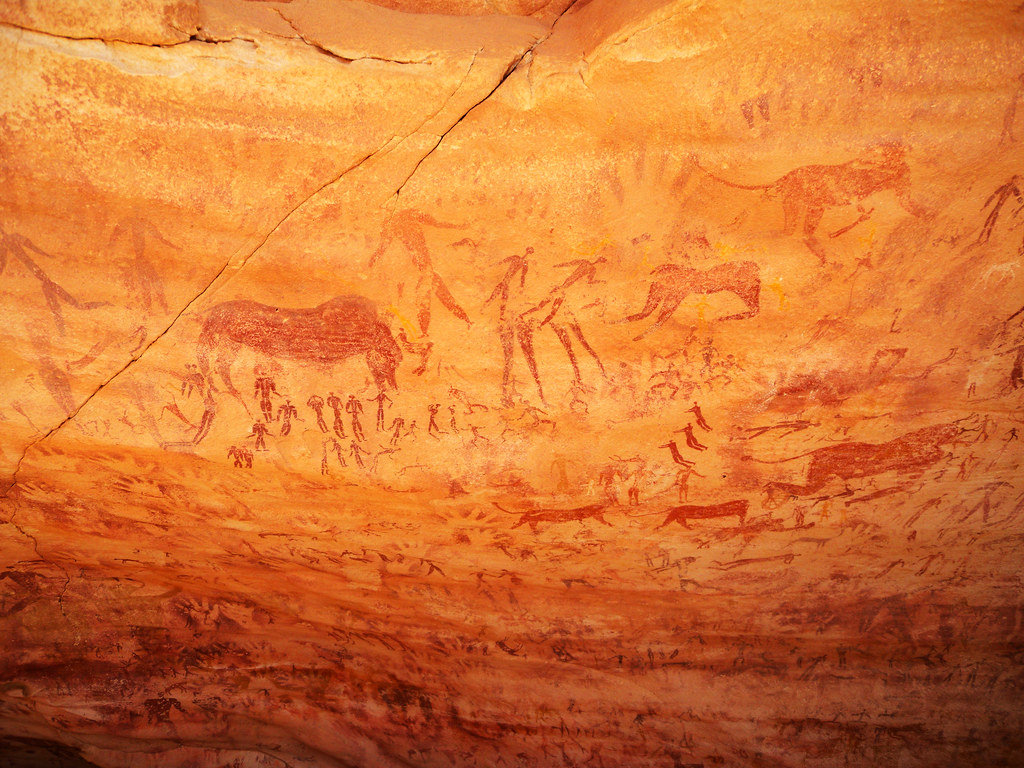