×
What are you looking for?
See all results
Religious buildings in Gibraltar

Cathedral of St. Mary the Crowned 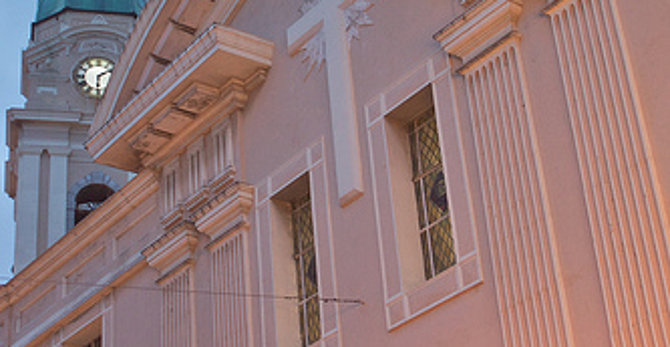 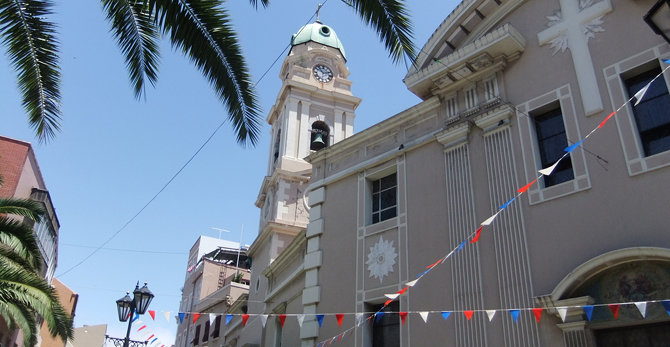 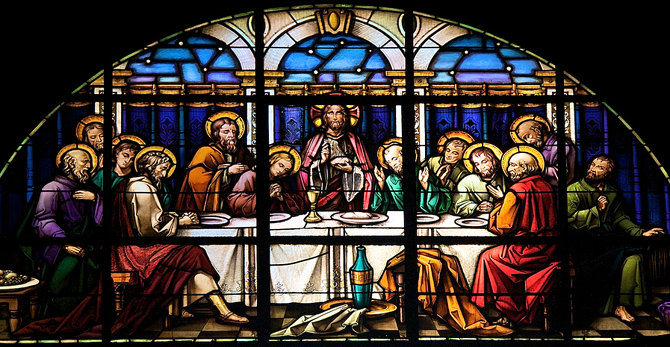 The Cathedral of Saint Mary the Crowned is a Roman Catholic cathedral in Gibraltar. It is the primary centre of Catholic worship in the Diocese of Gibraltar.

The original building of the current cathedral was built during the Spanish period. Just after the conquest of the city to the Moors, the main mosque was decreed to be stripped of its Islamic past and consecrated as the parish church (named Santa Maria la Coronada y San Bernardo). However, under the rule of the Catholic Monarchs, the old building was demolished and a new church was erected, in Gothic style. The cathedral's small courtyard is the remnant of the larger Moorish court of the mosque. The Catholic Monarchs' coat of arms was placed in the courtyard where it can still be seen today. The cathedral extended to the opposite side of what is now Main Street.

The church of St.Mary the Crowned was the only Catholic church or institution that was not profaned by the troops that took over the city in 1704. It was successfully protected by its staunch vicar, Juan Romero, his curate, and his bell-ringer. Thus, it is the only place where Catholic worship has been taken place uninterruptedly from the definite Christian conquest of the town.

Due to the building being severely damaged during the 1779 – 1783 Great Siege, in 1790 the then Governor of Gibraltar Sir Robert Boyd offered to rebuild the cathedral in return for part of the land on which the building originally stood in order to re-route Main Street. The reconstruction took place in 1810 and the opportunity was also taken to widen Main Street. The clock tower was added in 1820 and in 1931 restoration work was carried out on the cathedral and the current west façade erected to replace the poorer one built in 1810.

Until the 19th century, anyone who died in Gibraltar had the right to be buried under the cathedral floor. Bishops are buried in a crypt beneath the statue of Our Lady of Europe.

In 1943, Władysław Sikorski's coffin lay in state here, after his plane crashed into the sea just off Gibraltar.

Cathedral of St Mary the Crowned on Foursquare

Star Chamber Cave is a limestone cave in the British Overseas

Freiburg Minster (Deutsch. Freiburger Münster) is the cathedral of 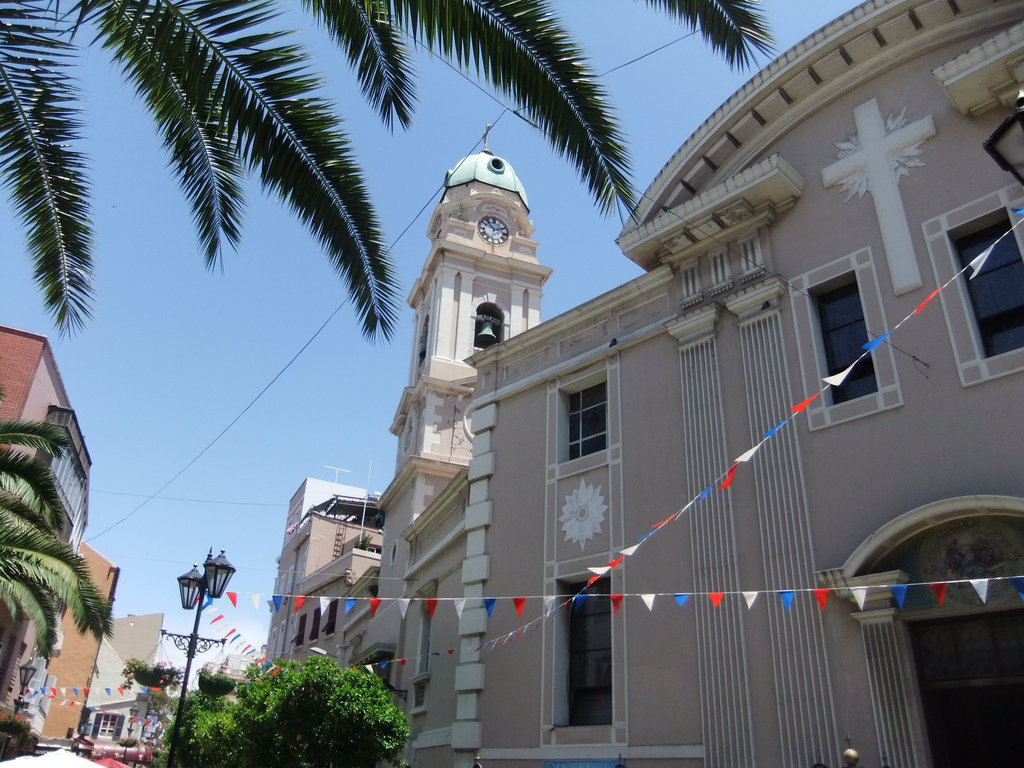 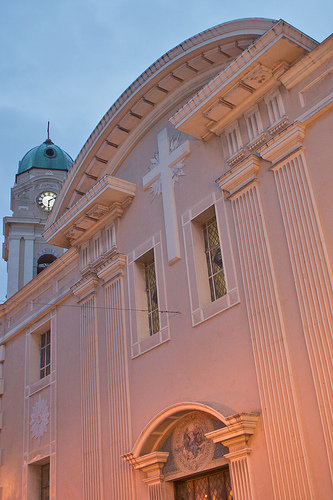 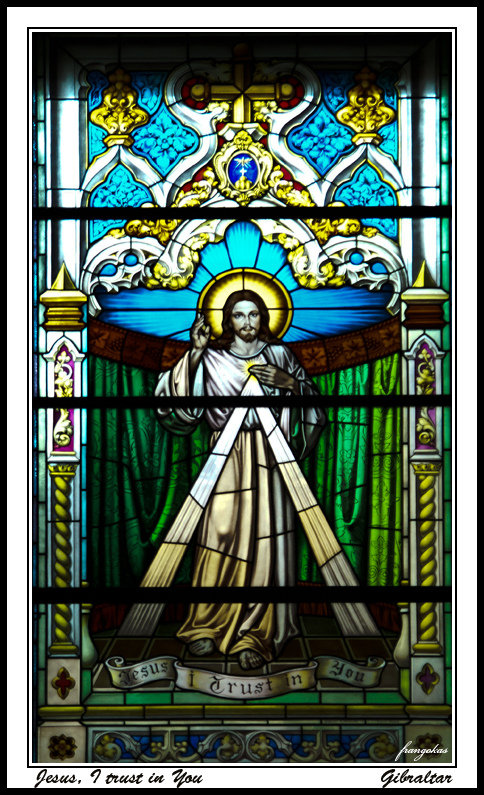 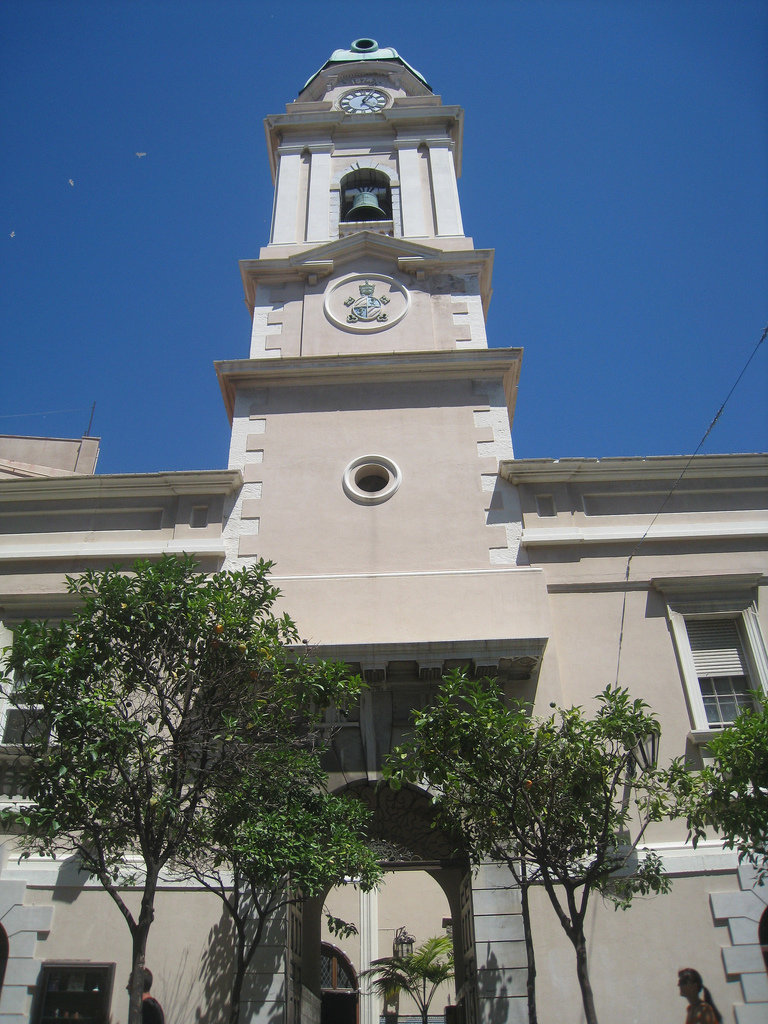 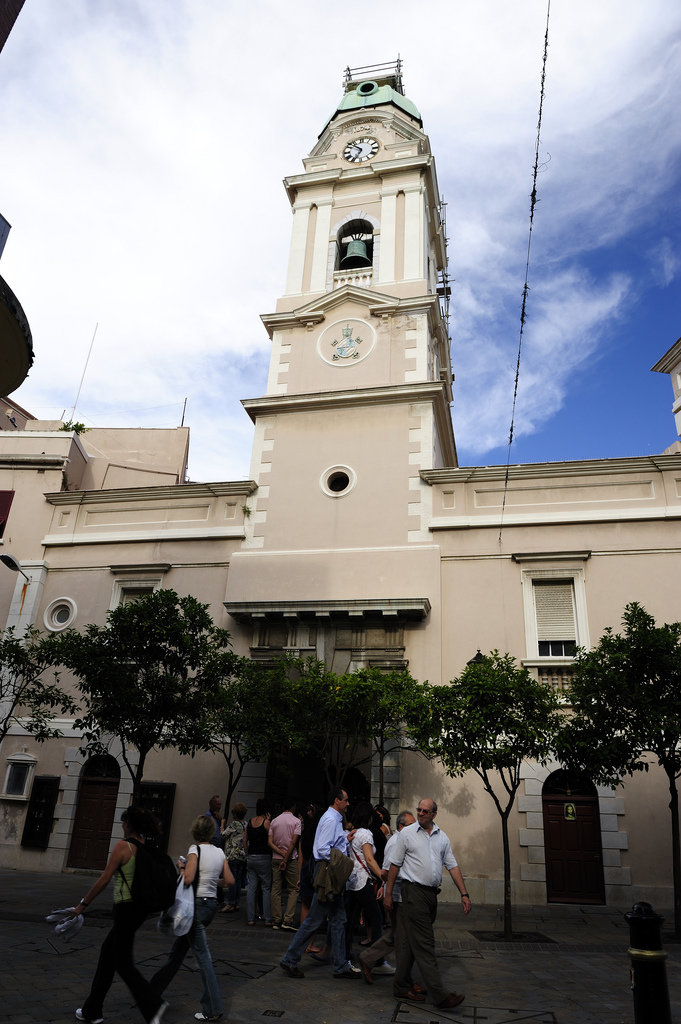 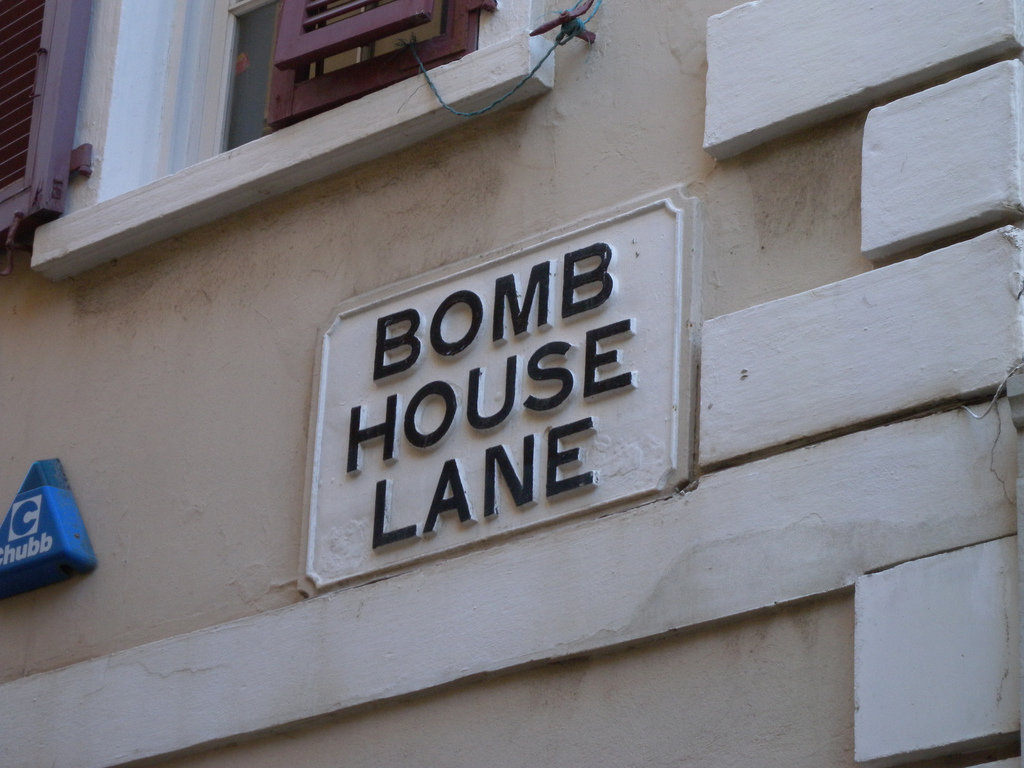 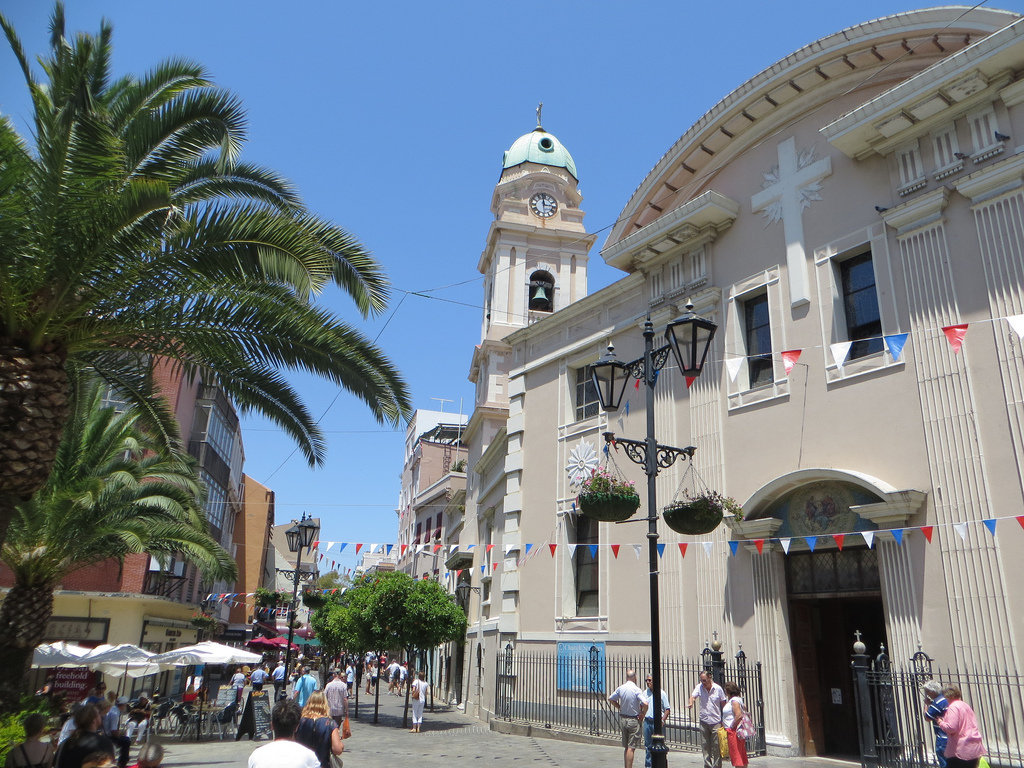 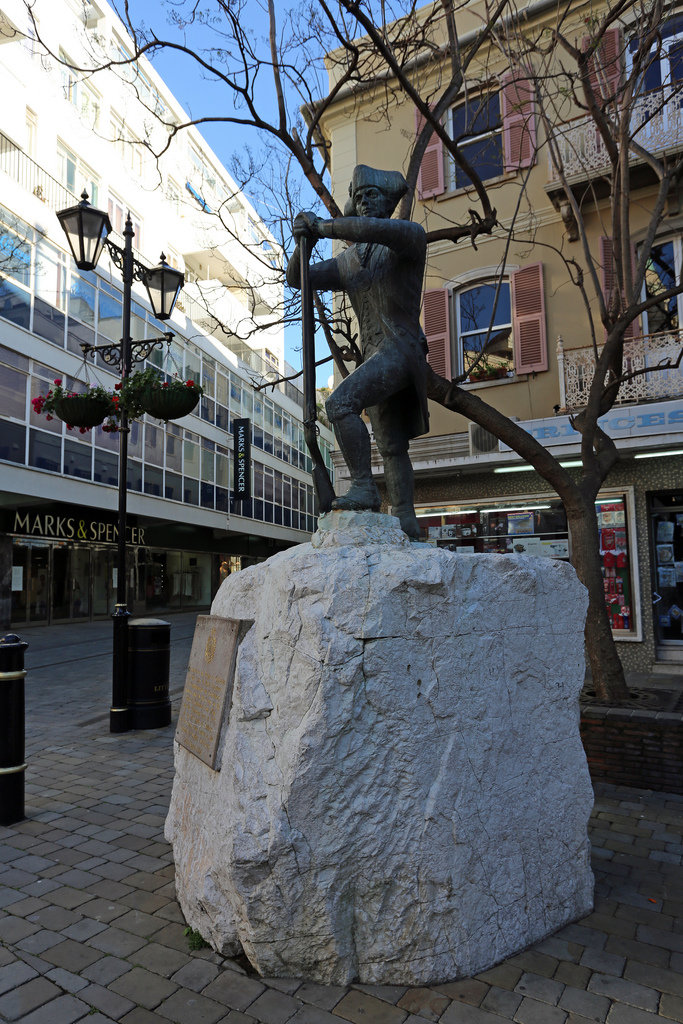 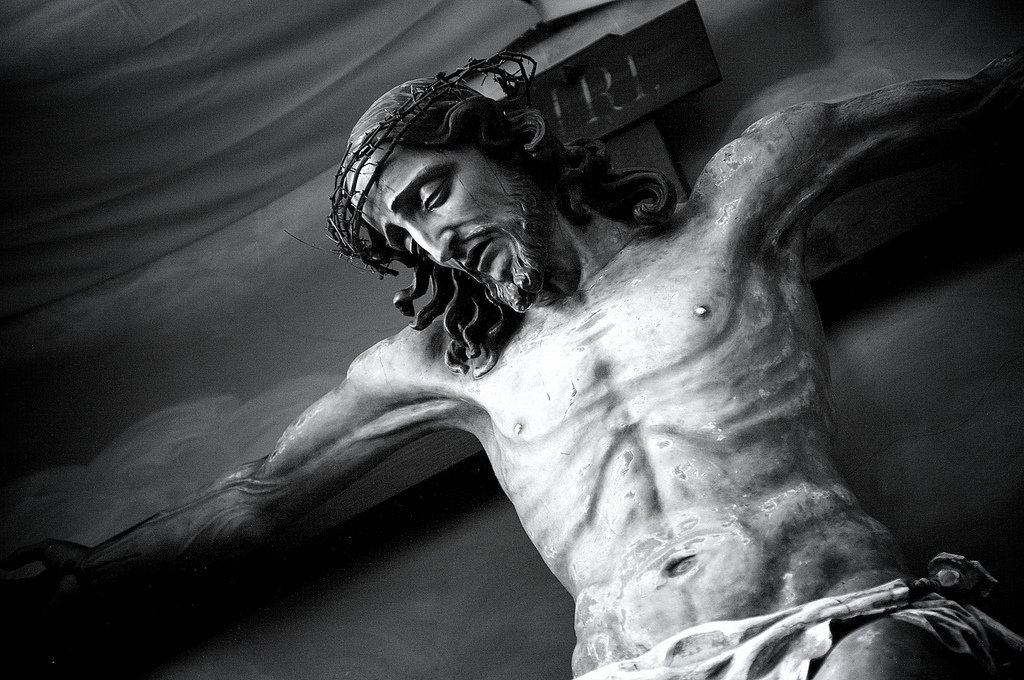 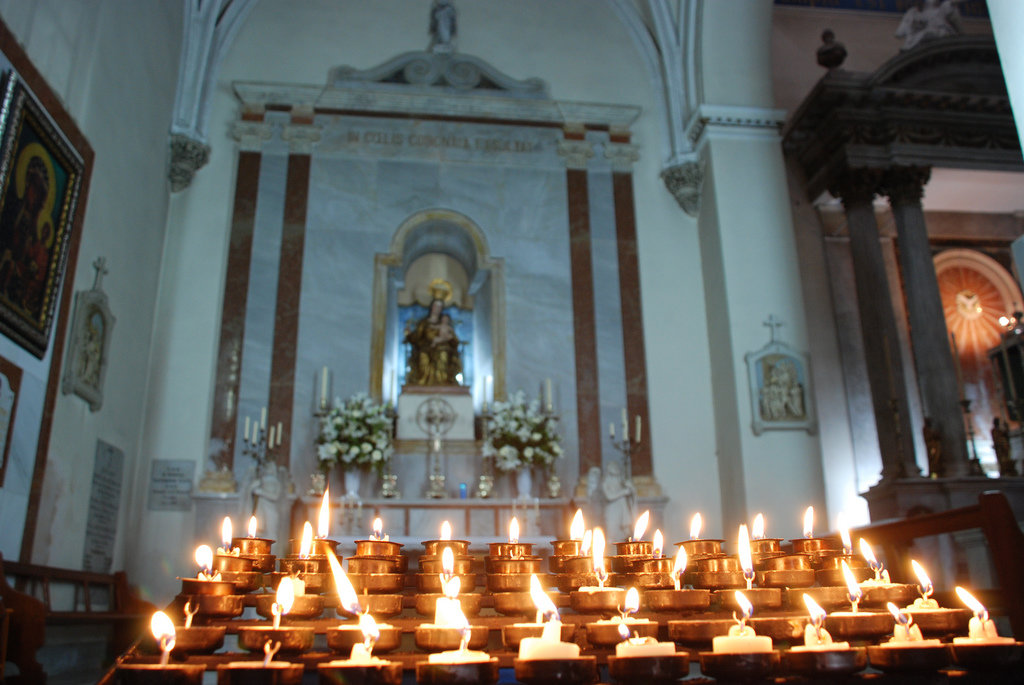