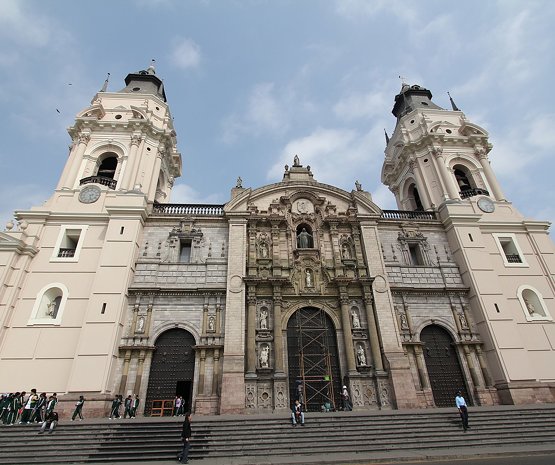 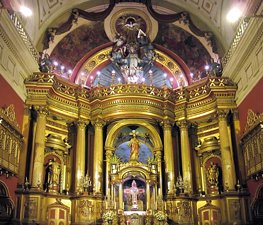 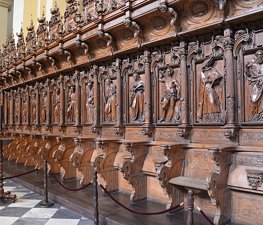 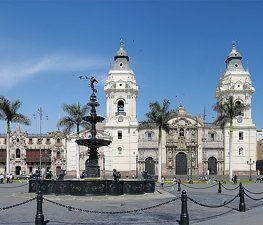 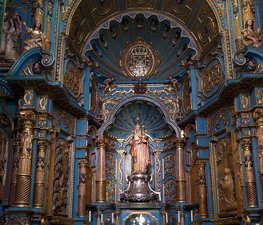 The Basilica Cathedral of Lima is a Roman Catholic cathedral located in the Plaza Mayor of downtown Lima, Peru. Construction began in 1535, and the building has undergone many reconstructions and transformation since, however it still retains its colonial structure and facade.

In keeping with the majority of cathedrals the front facade has three large doorways. The main or central gateway is called the Portada del Perdón or the "door of forgiveness". Above the doorway, instead of Lima's coat-of-arms, there appears the Peruvian seal, and the phrase "Plus Ultra".

There are also no less than 14 side doors; one of which opens on to Calle de Judíos (Street of the Jews) and another on to the Patio de los Naranjos (Square of the Oranges, connected to the Cathedral). At the rear there are 2 more entrances: Santa Apolonia and San Cristóbal. Set on the front facade are sculptures of the Apostles and in the middle, the Sacred Heart of Jesus. Adjoining the Cathedral are the Parroquia del Sagrario (one of the oldest ones in Lima) and the Archbishop's Palace.

Inside, along the side aisles, are a sequence of large paintings of the Via Crucis, "Way of the Cross. Pope John Paul II visited this cathedral on two occasions, in 1985 and 1988. This is commemorated with signs at the entrance. In the left aisle, the first chapel holds the ancient baptistery. Here can be seen a beautiful image of Nuestra Señora de la Esperanza, who presides over the events during Cuaresm and Holy Week. During a recent restoration, ancient pictures were found in this chapel that are now able to be seen by the public.

The next chapel is Capilla de la Sagrada Familia (chapel of the Holy Family), featuring figures of Jesus, Mary and Joseph.

The Cathedral also contains the tomb of the Spanish conquistador of Peru, Francisco Pizarro.

The following chronological data is based on the work of the priest Antonio San Cristóbal.

The conqueror Francisco Pizarro laid the first stone, carrying on his shoulders the first log used in the construction of the Cathedral. The chosen location was between the Main Plaza and the "Street of the Jews," ("Calle de Judíos", in Spanish).

1614-1615: The old Renaissance vaults were rebuilt at a lower height in a Gothic style.

Gato Monge
HISTORIC CENTRE OF LIMA - World Heritage UNESCO Although severely damaged by earthquakes, this 'City of the Kings' was, until the middle of the 18th century, the capital and most important city of the

Bogdan D.
Buy a combo ticket and visit it and the nearby Archibishop's Palace; they are both beautiful and worth your while; guided visits a plus if you have time;

The Government Palace of Peru, also known as House of Pizarro, was

The Torre Tagle Palace is a Spanish Baroque palace located at Jr.

Add to wishlist
I've been here
Visited
Park of the Reserve 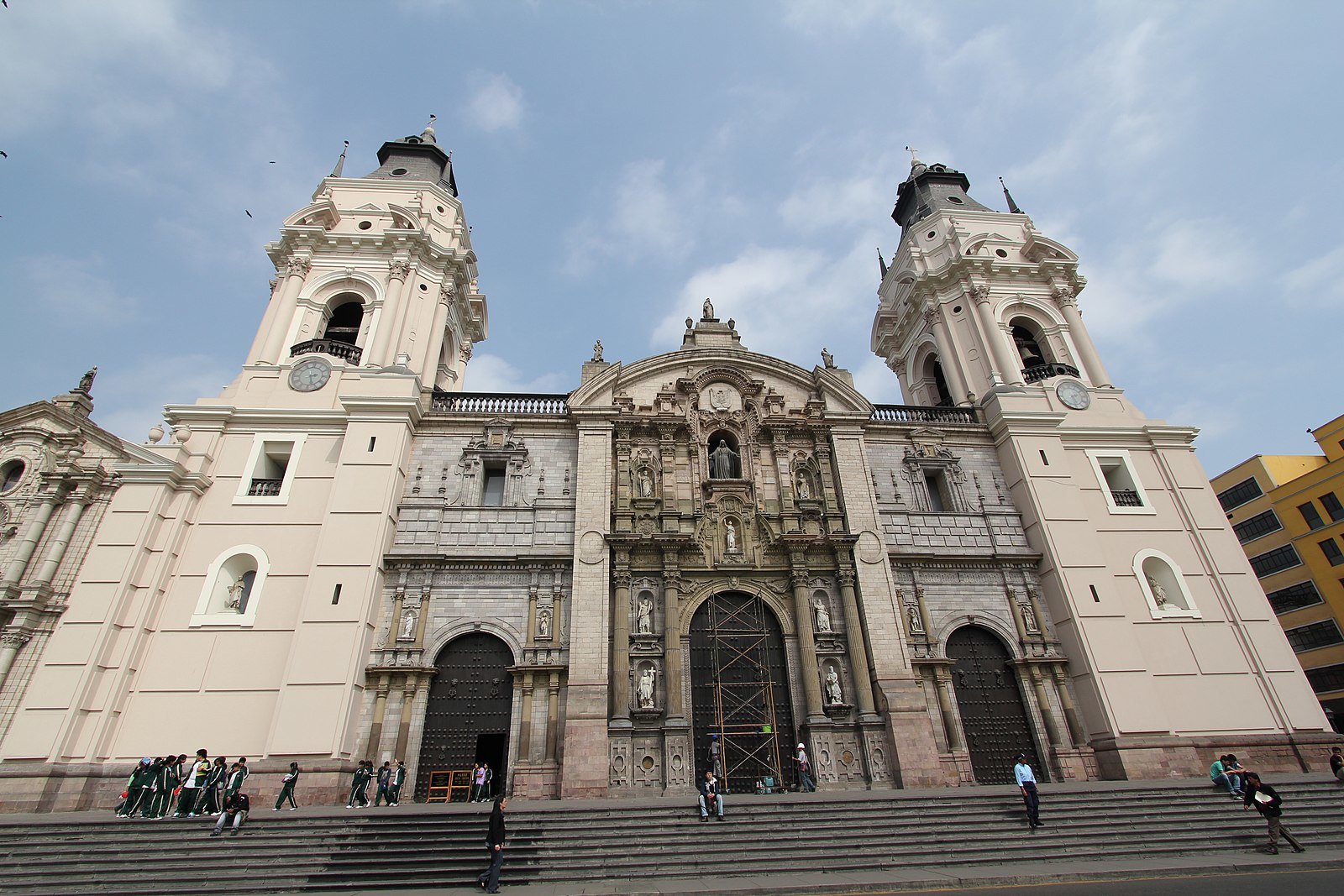 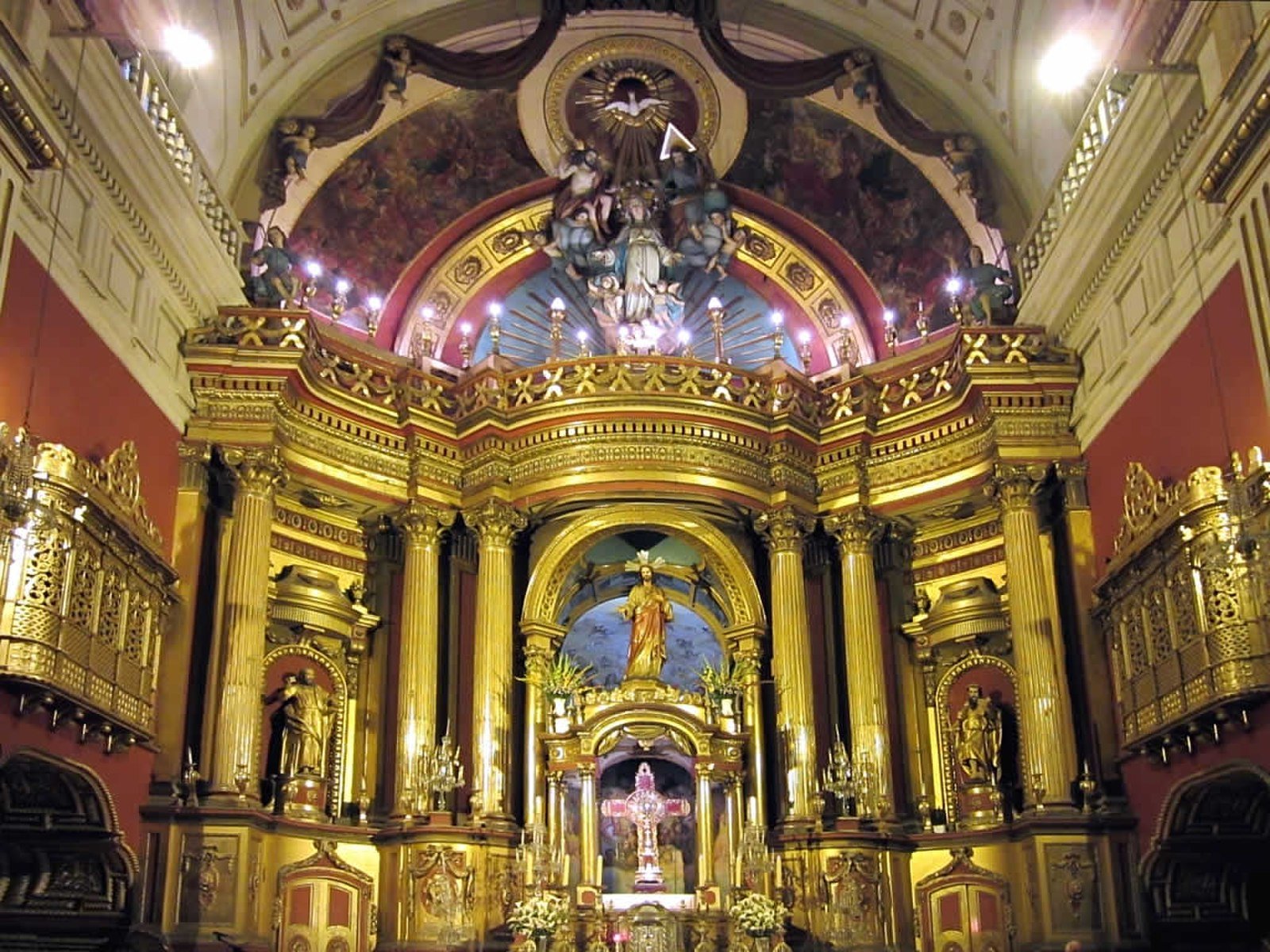 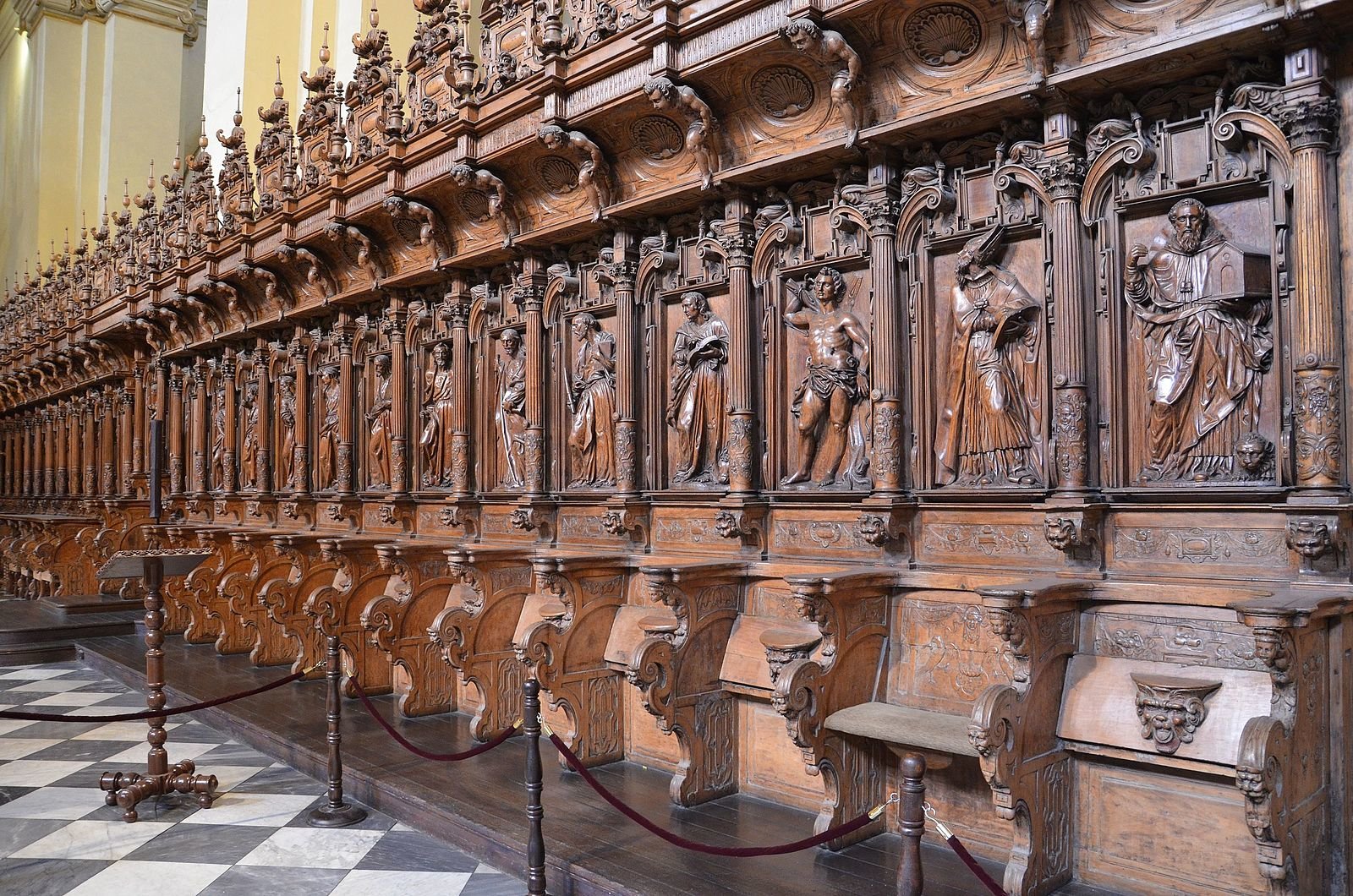 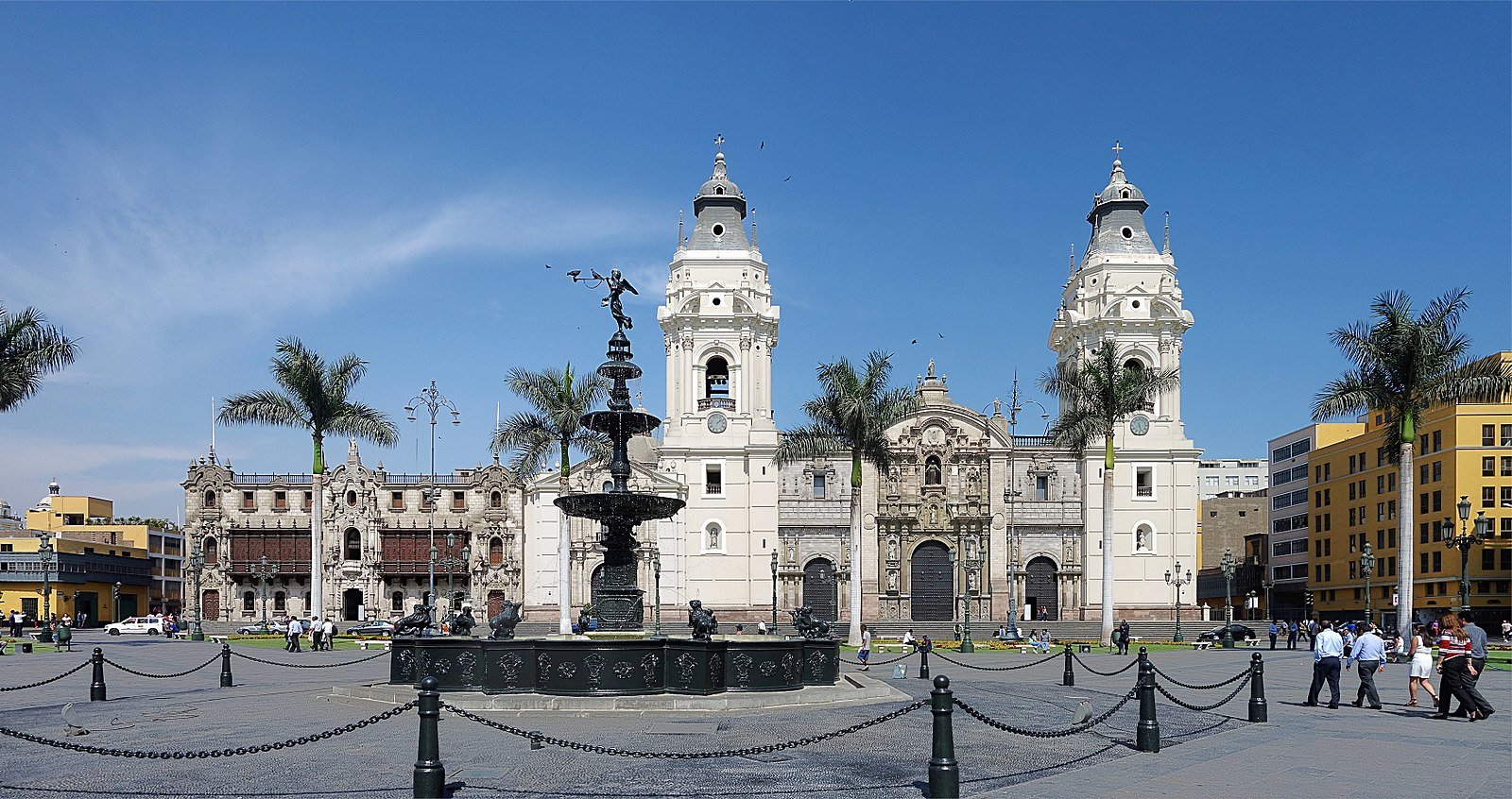 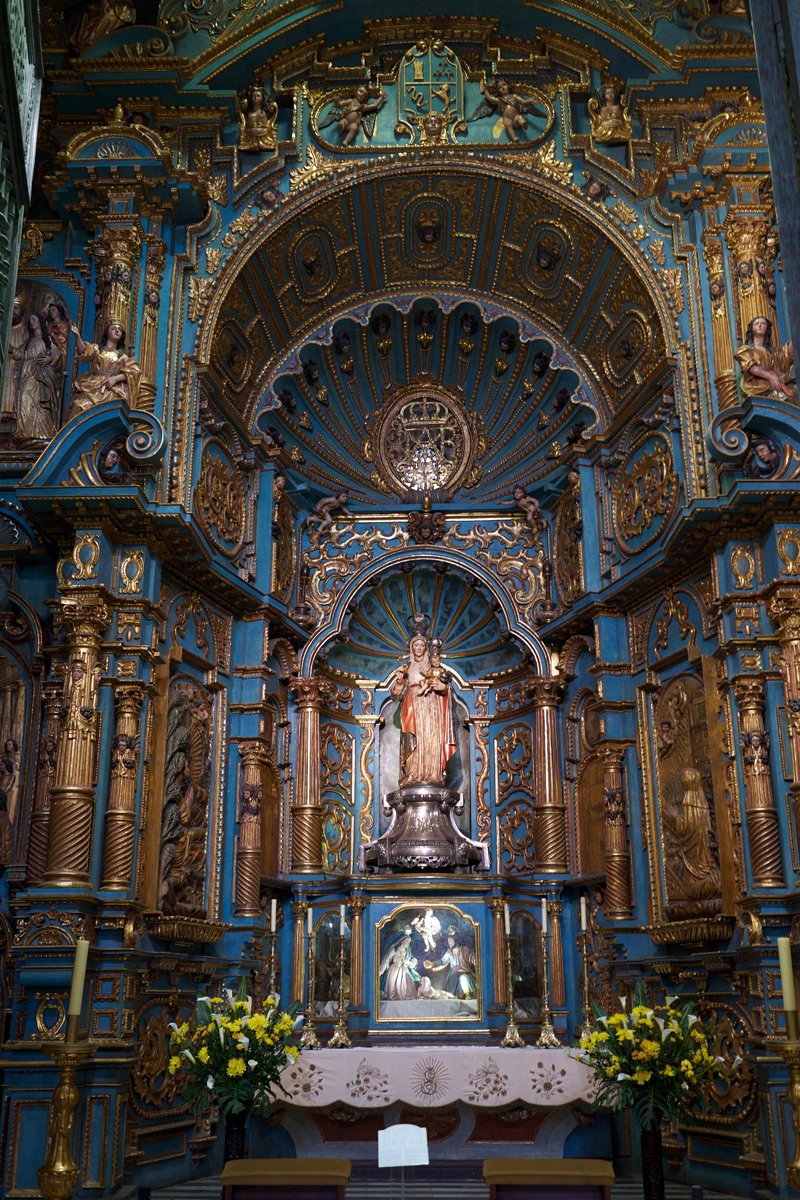 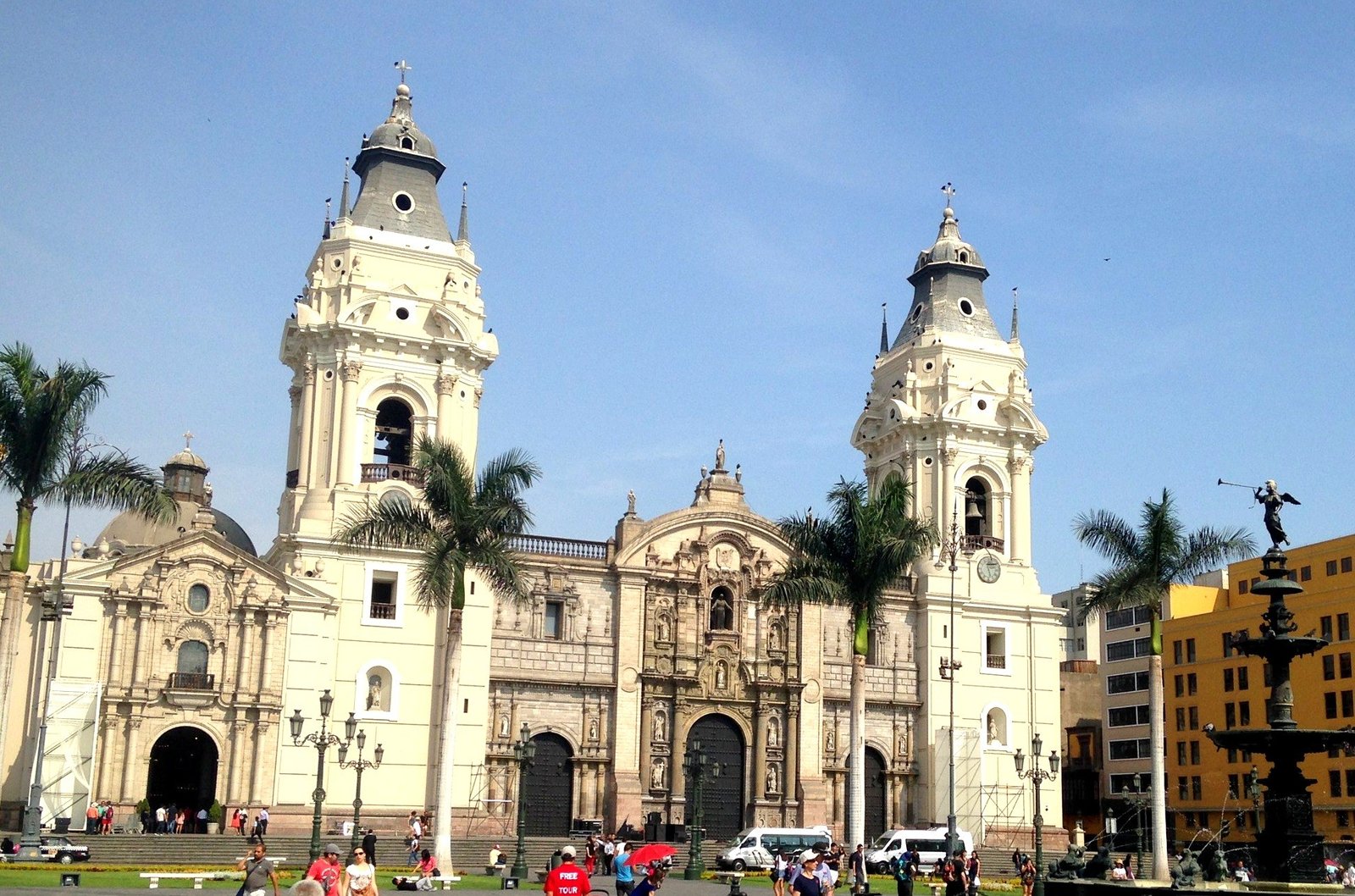 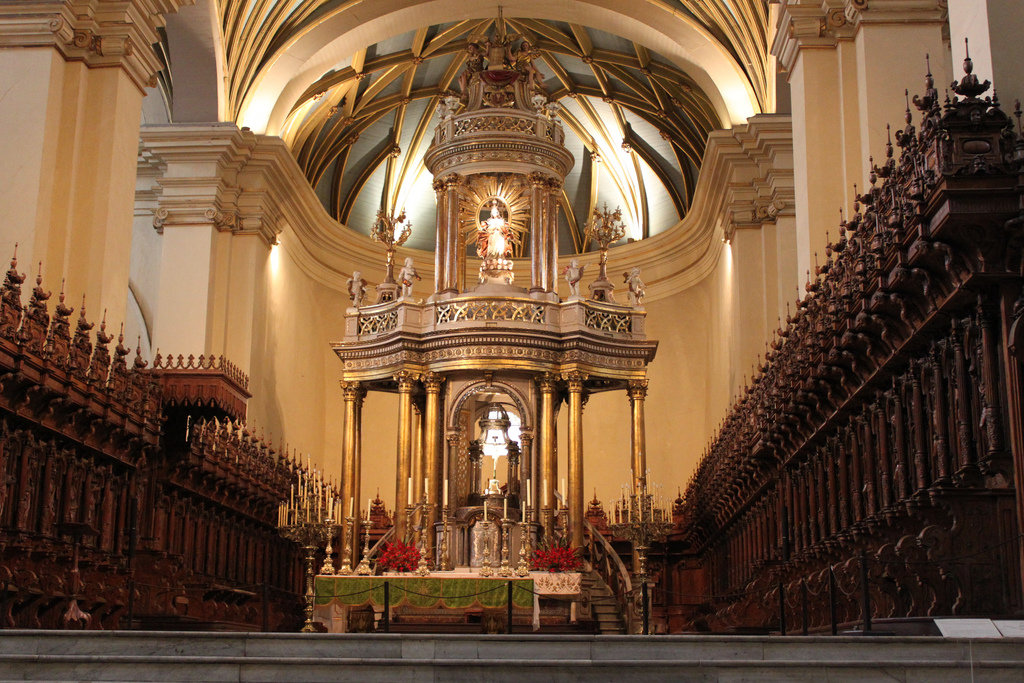 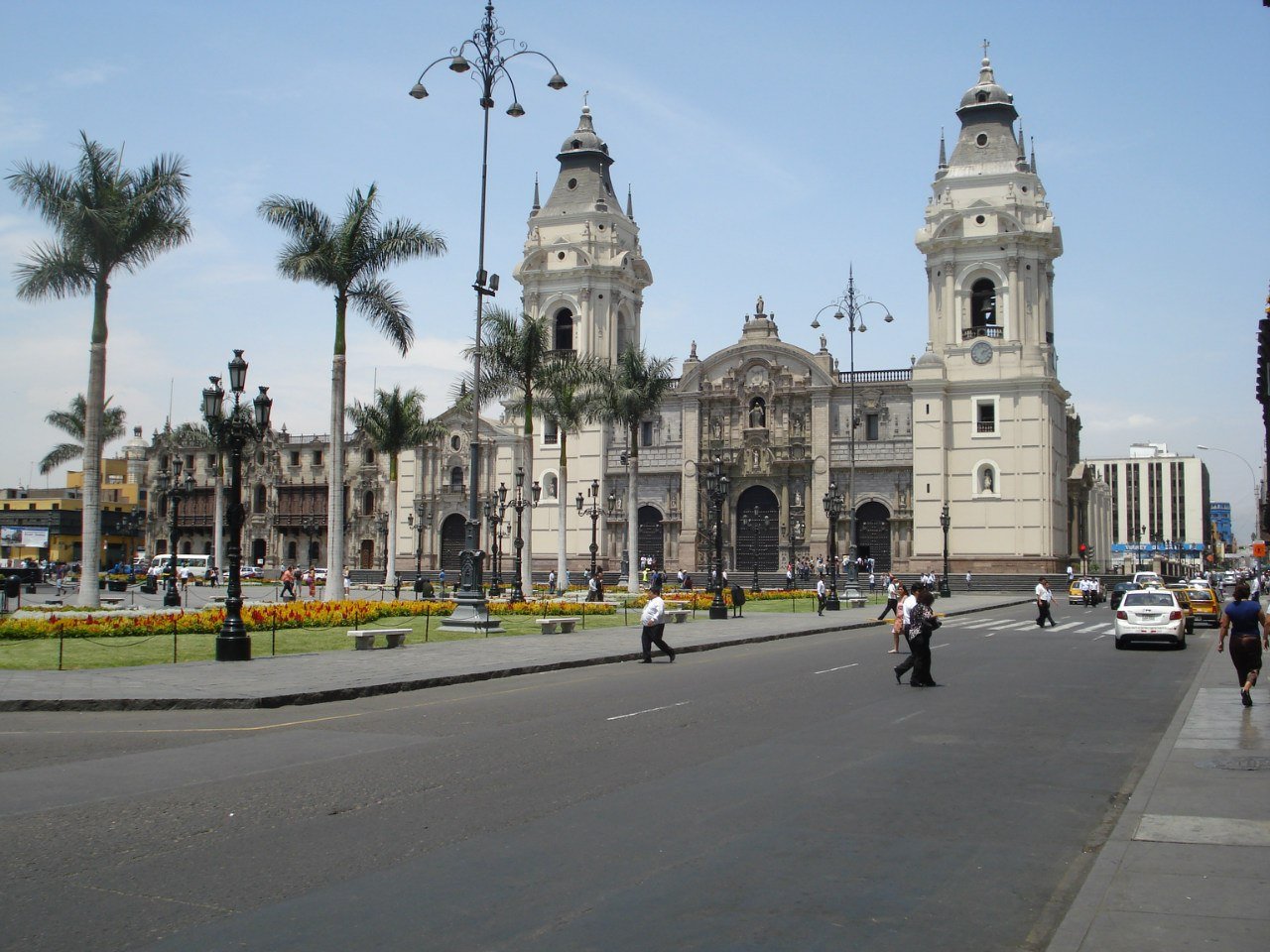 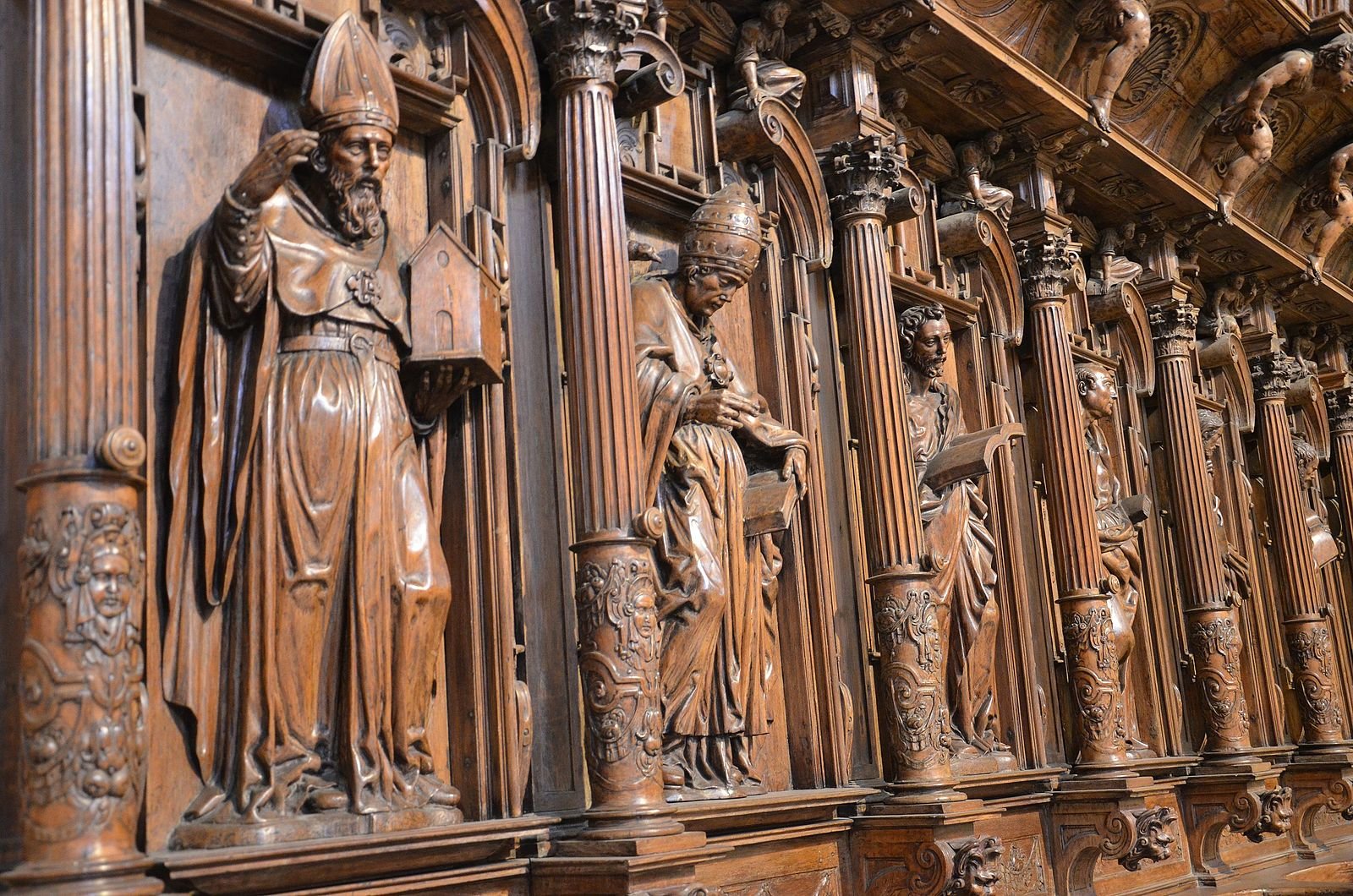 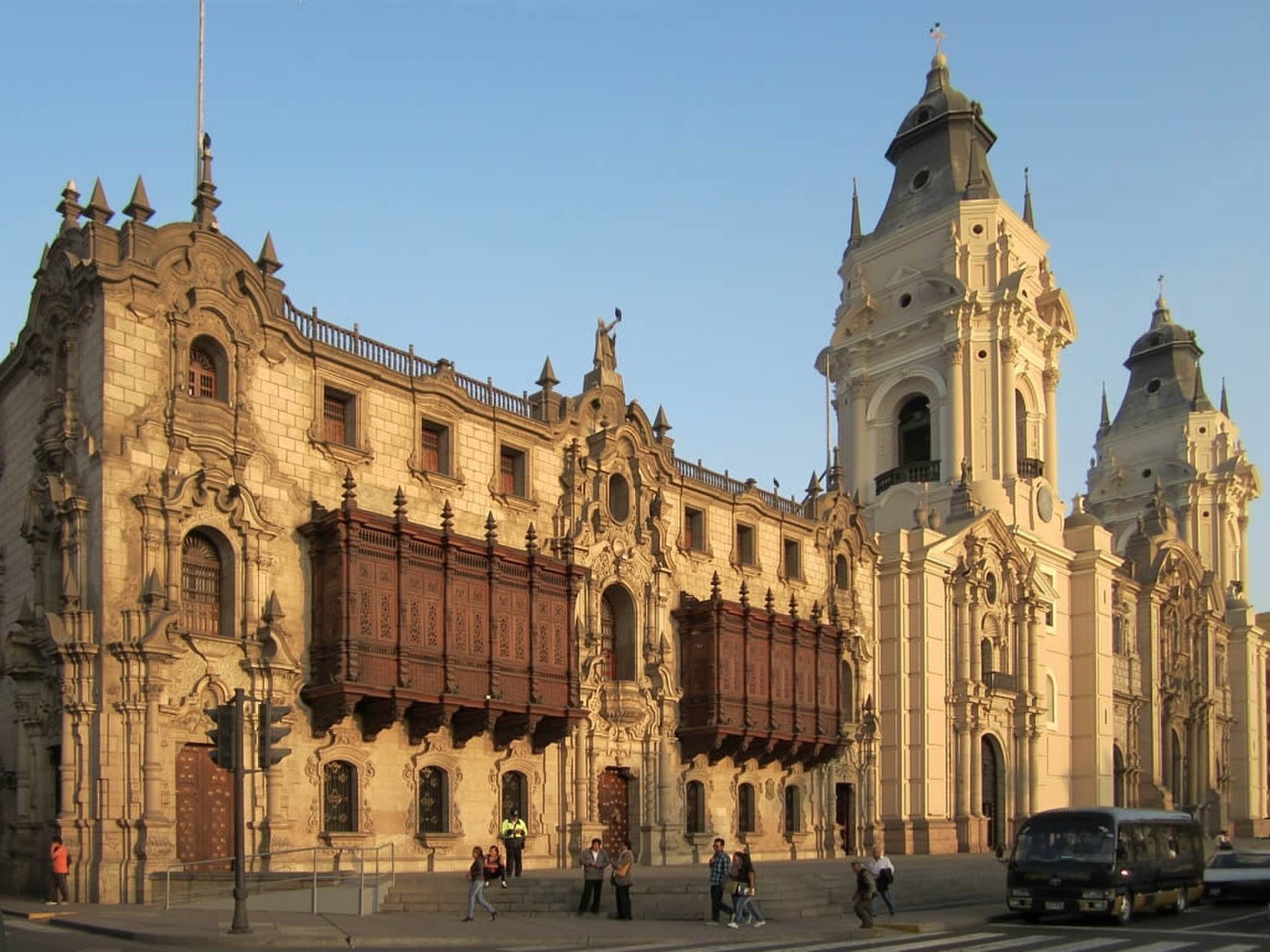 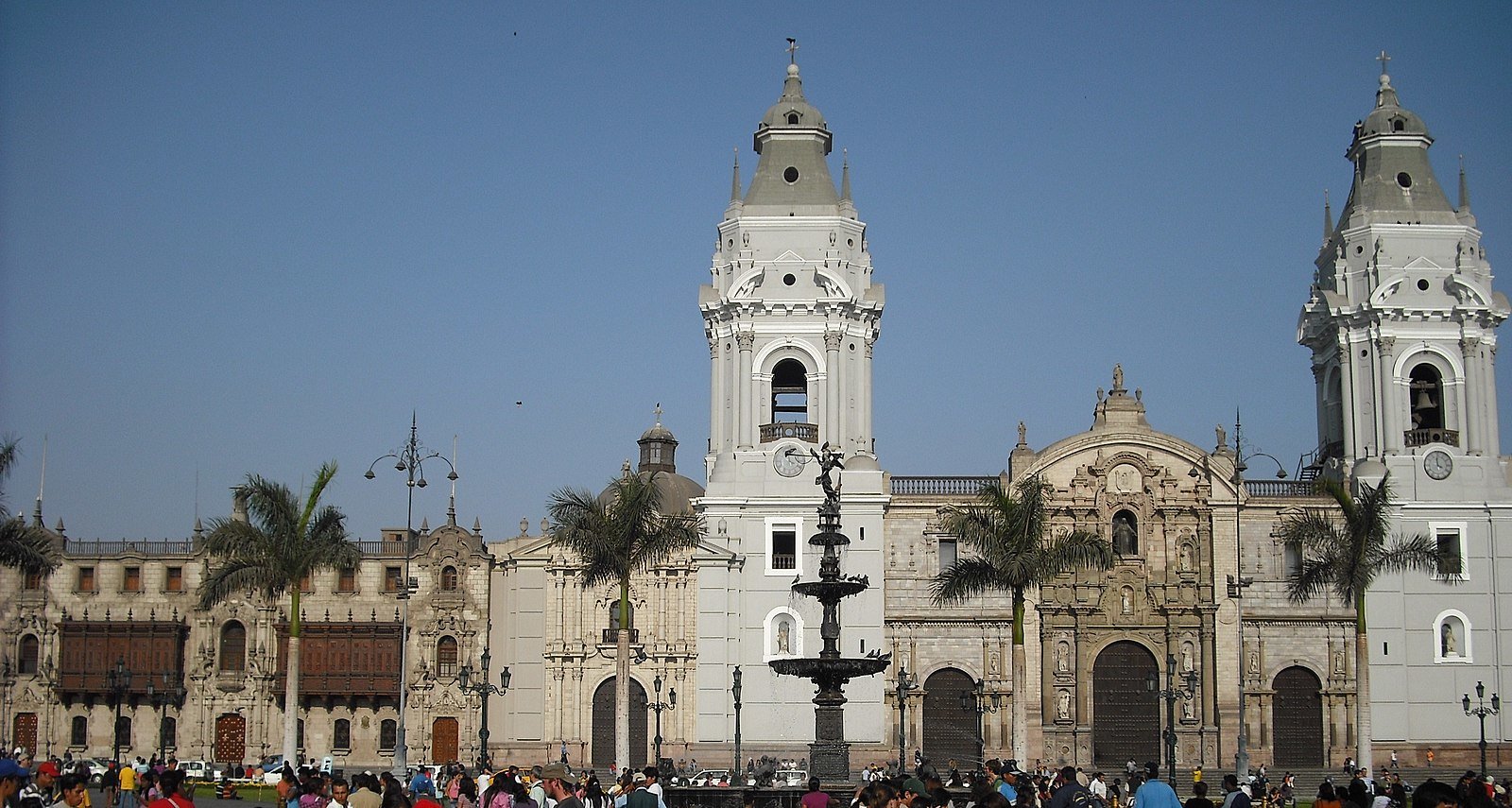 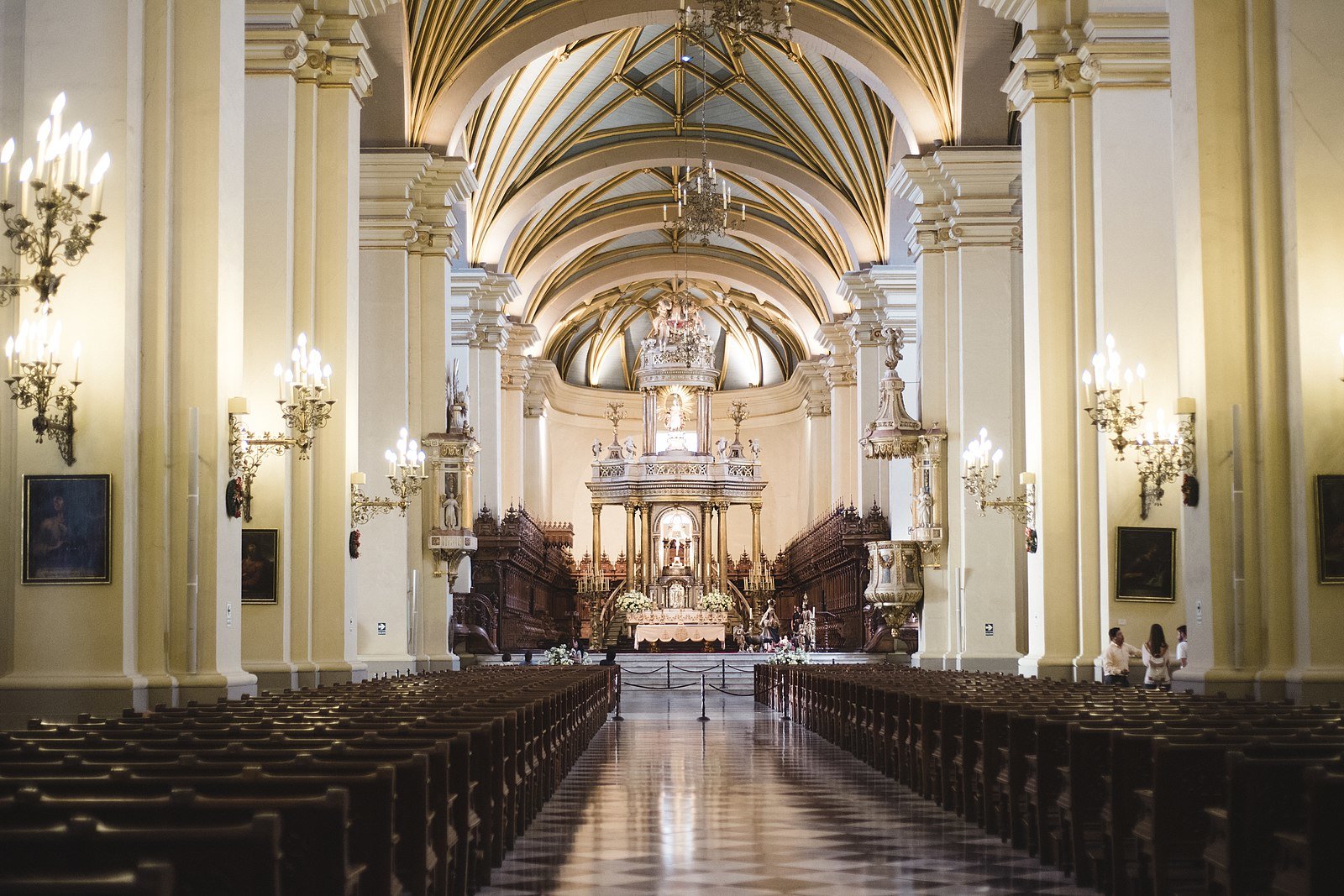 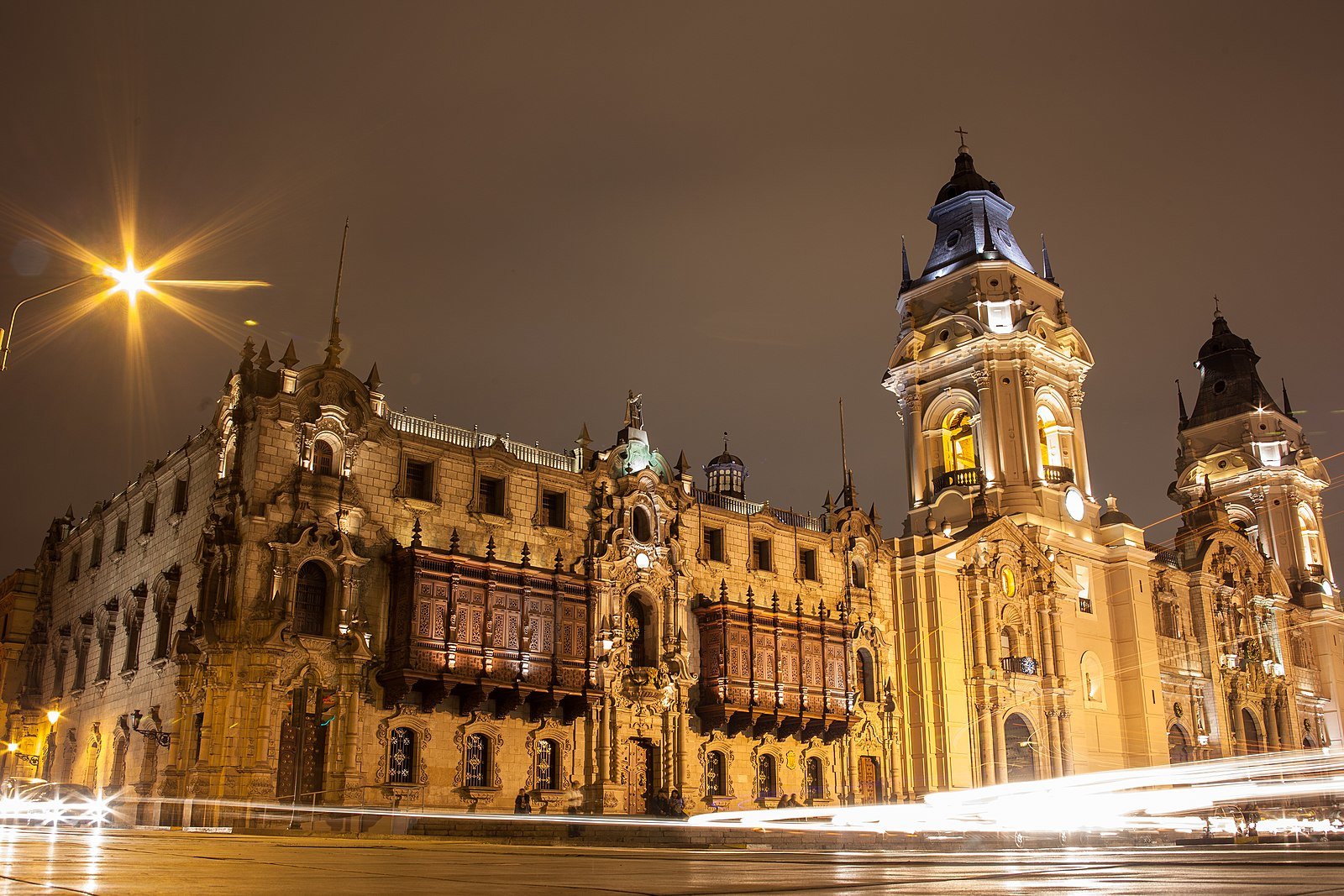 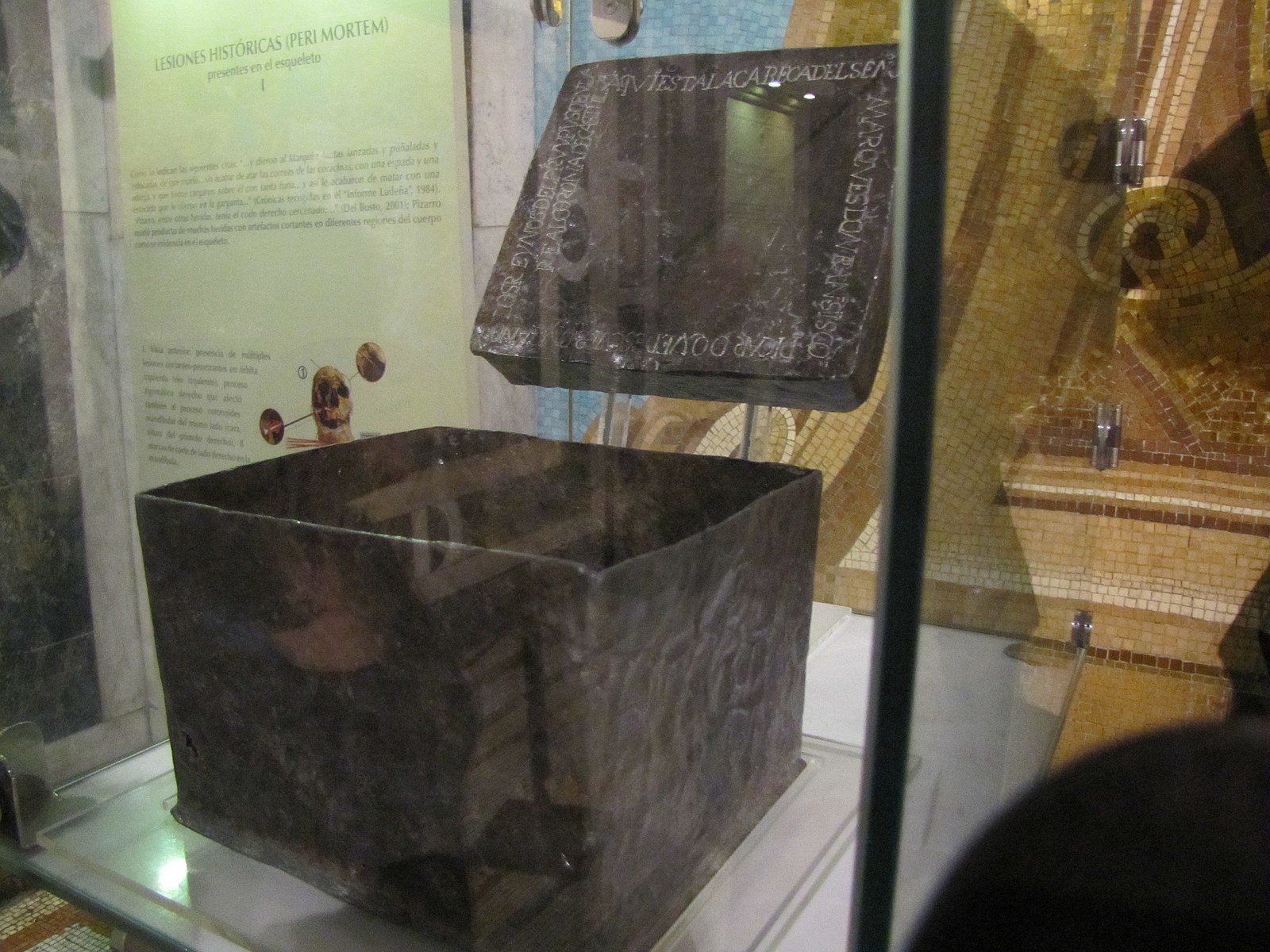 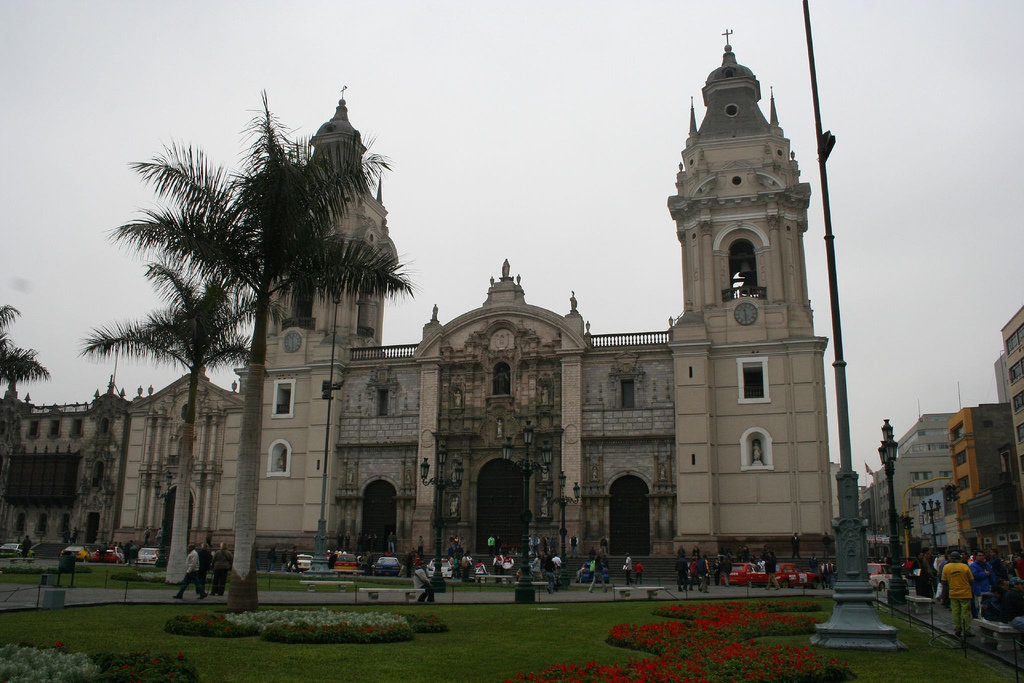 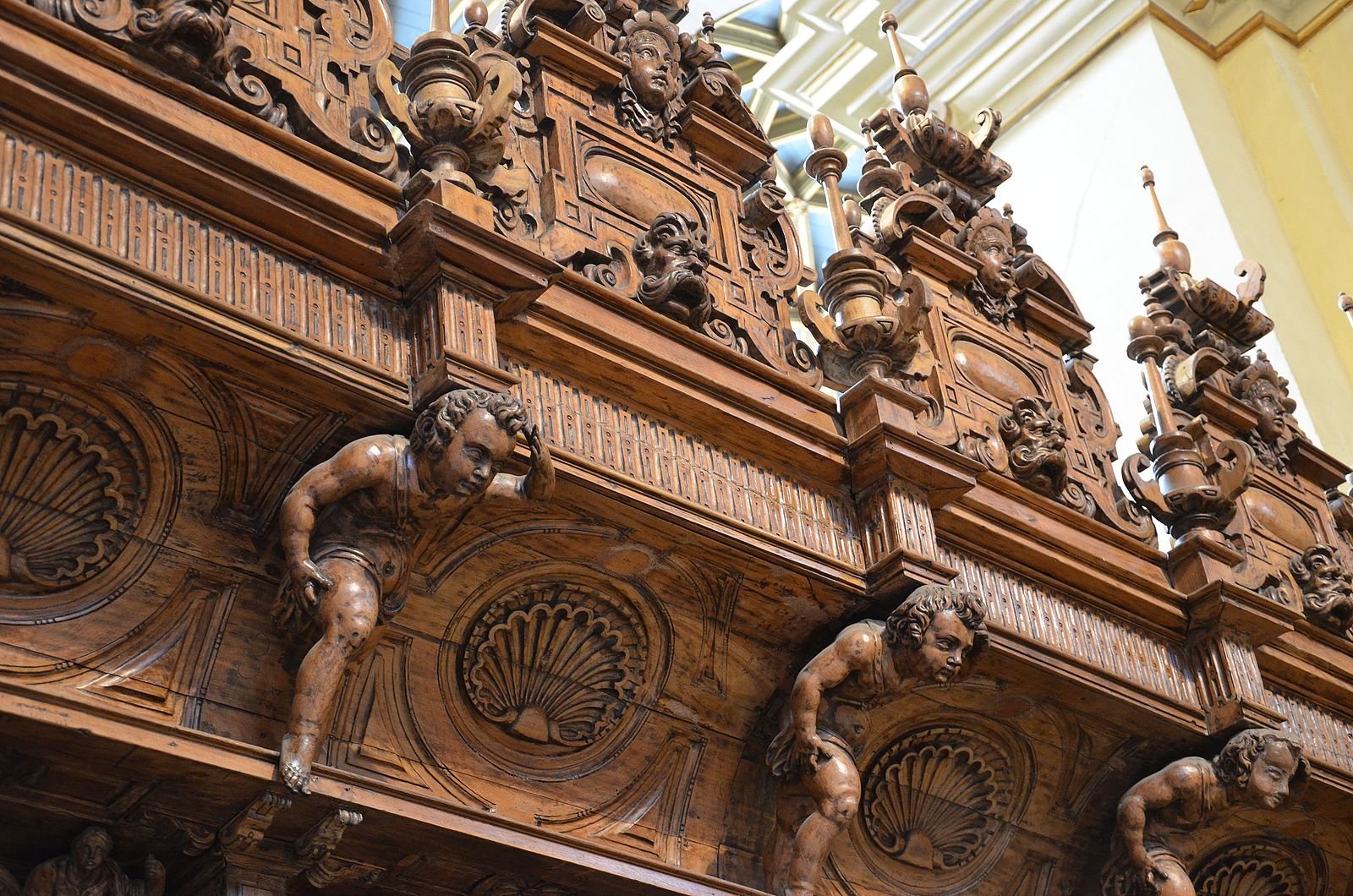 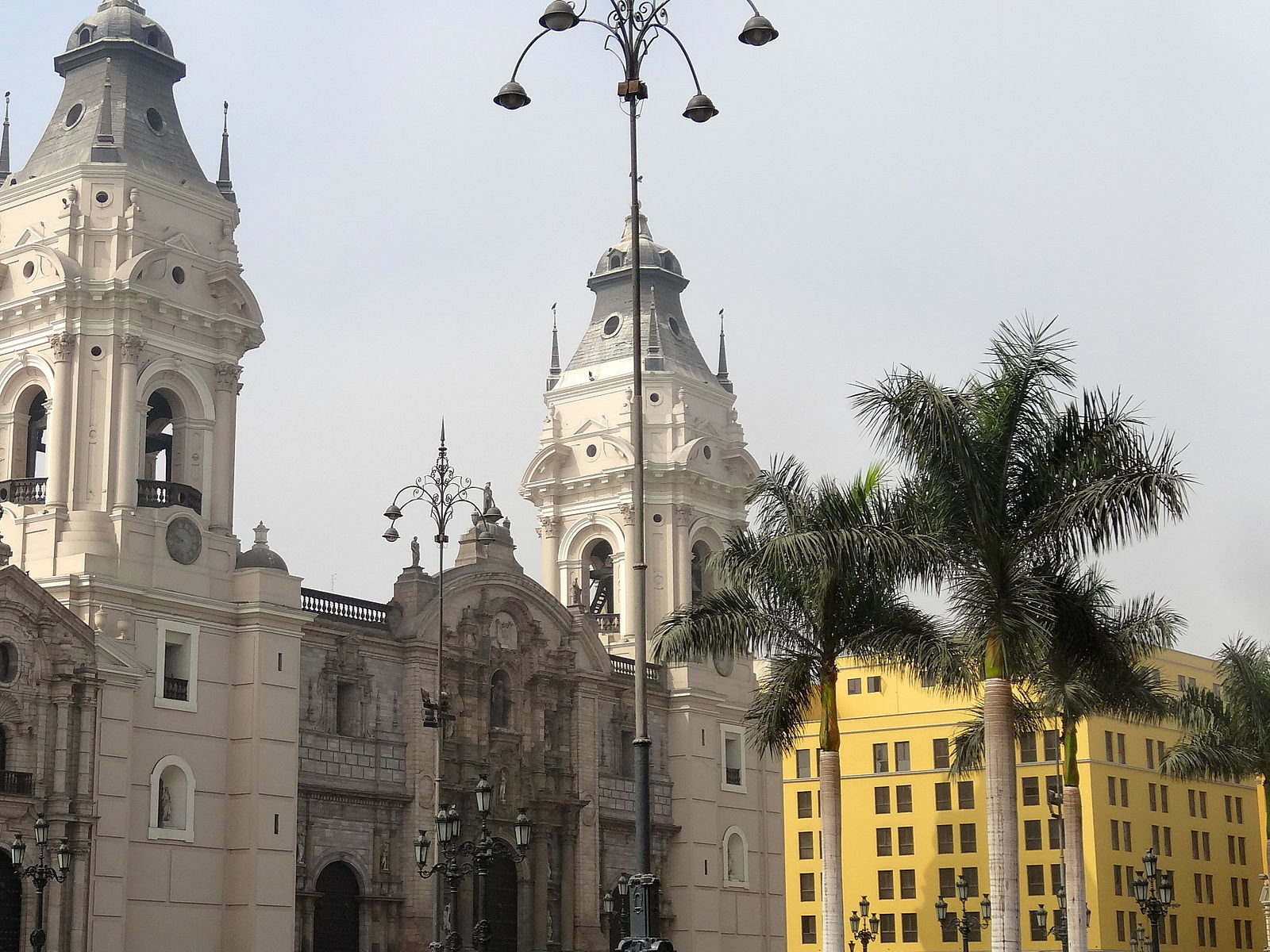 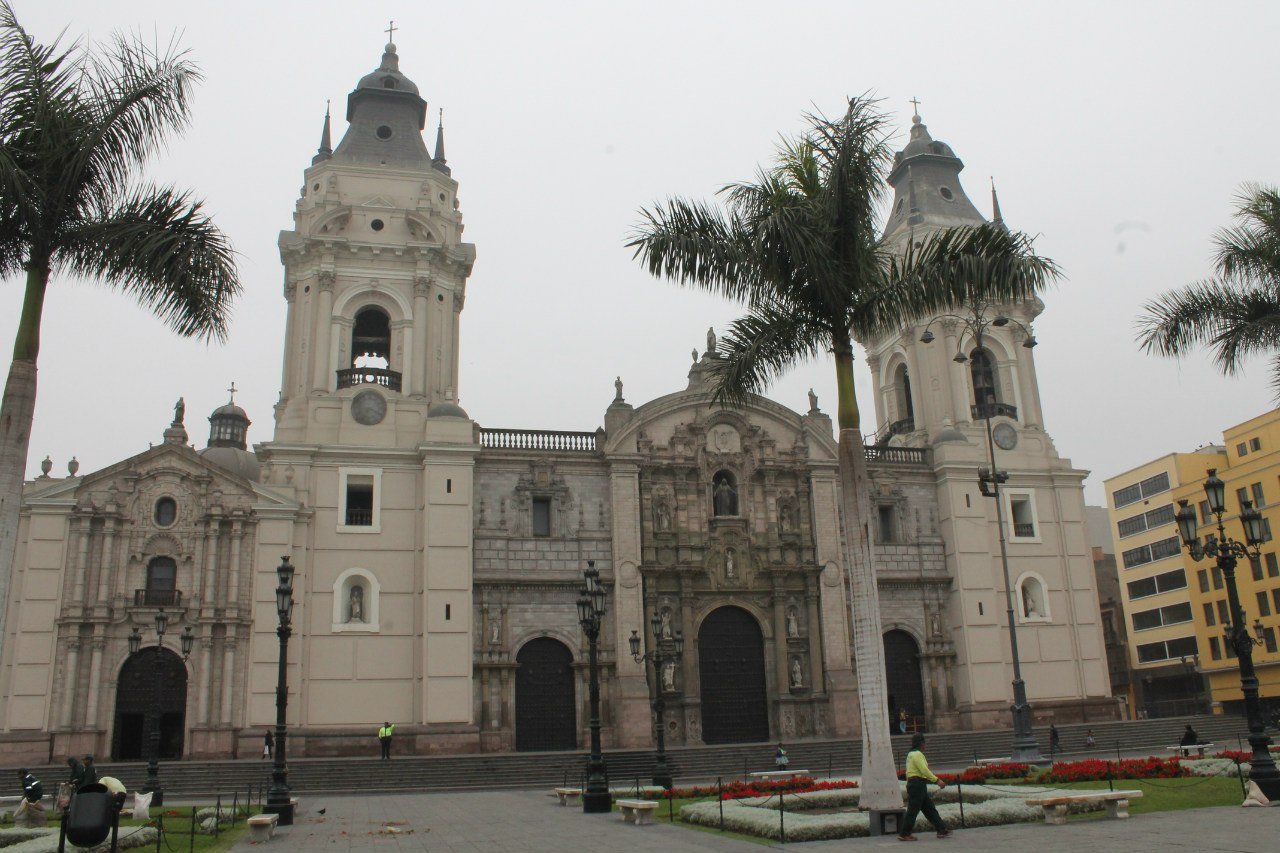 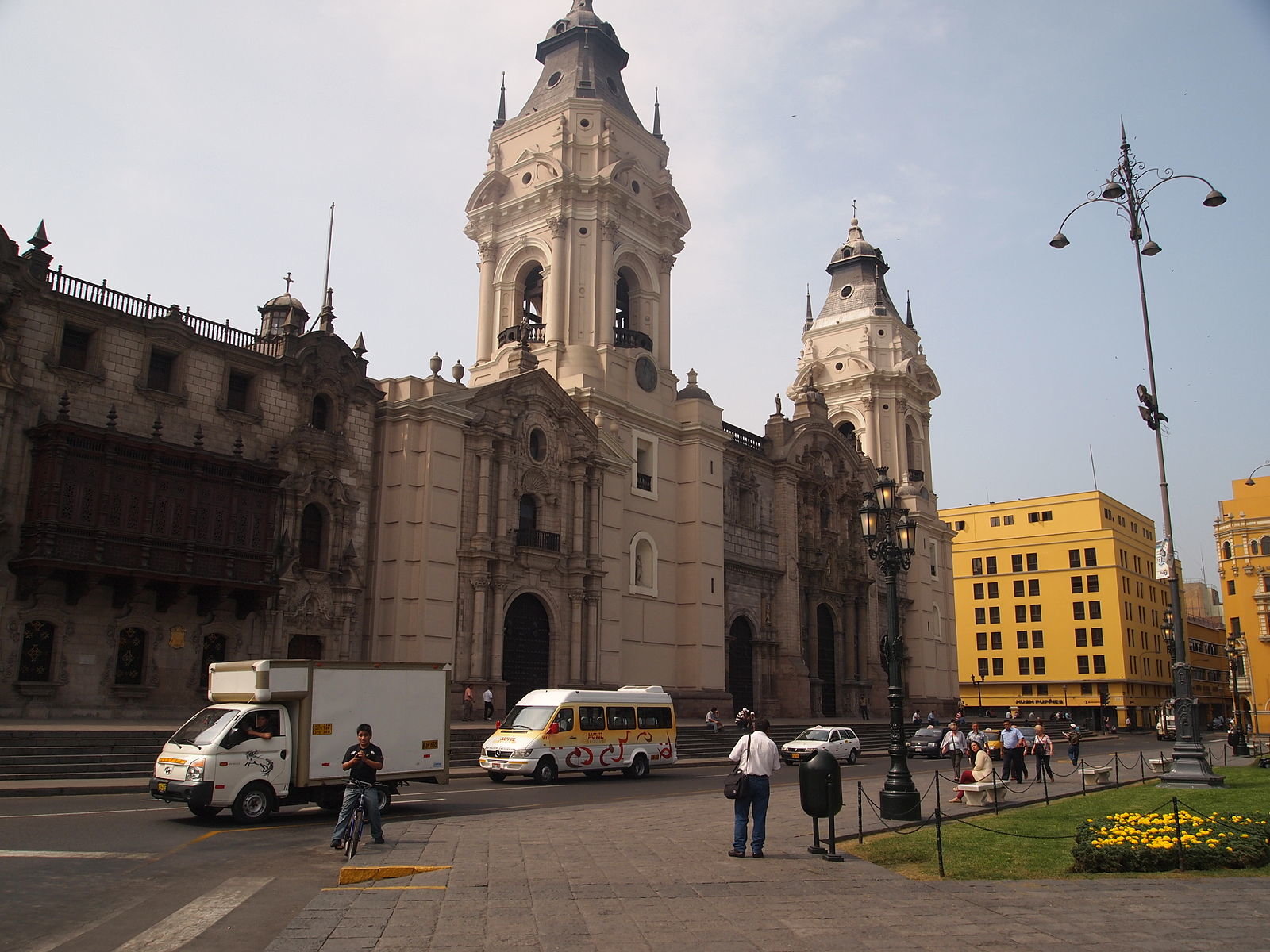 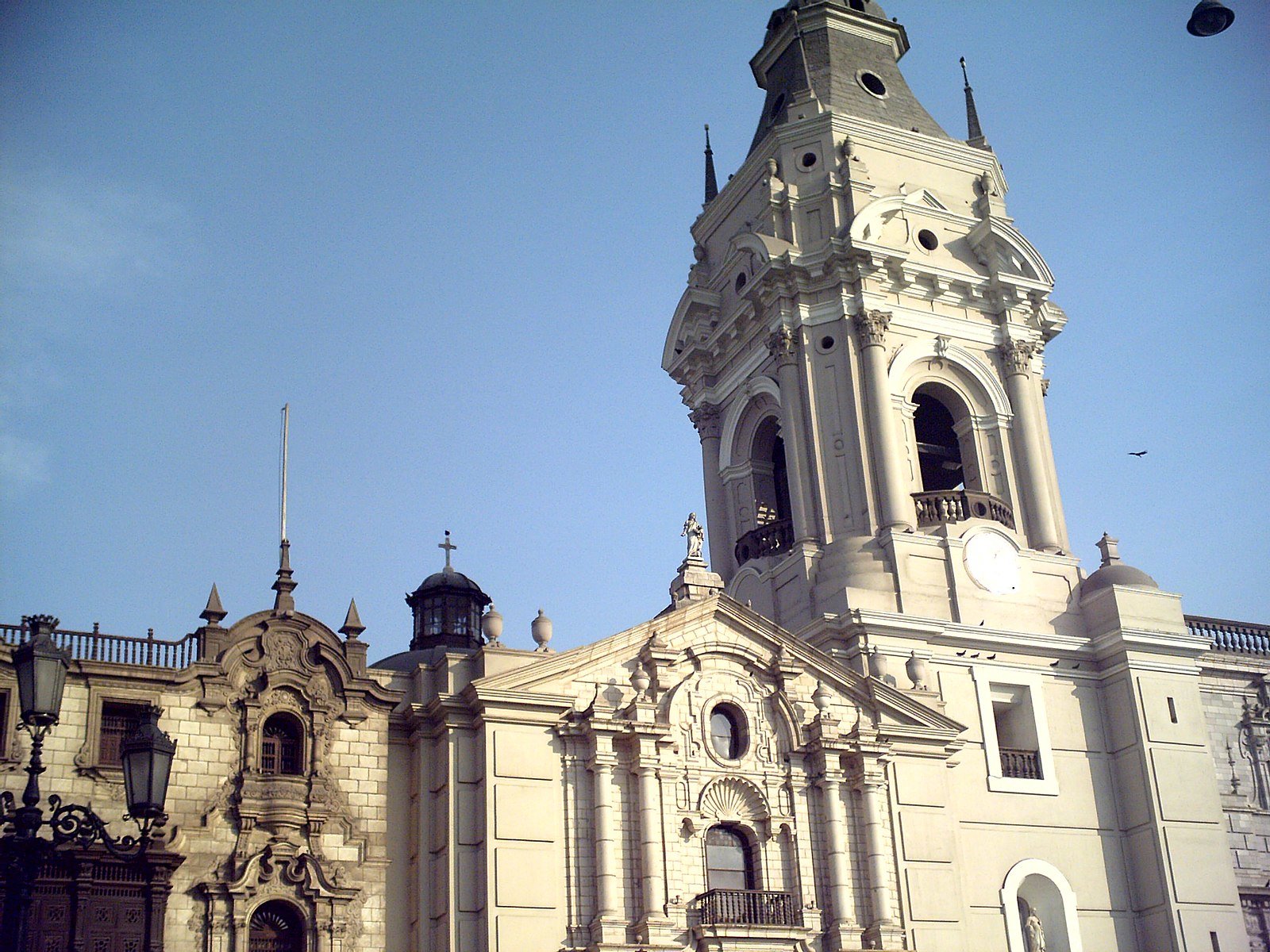