×
What are you looking for?
See all results
Roman Catholic cathedrals in Havana 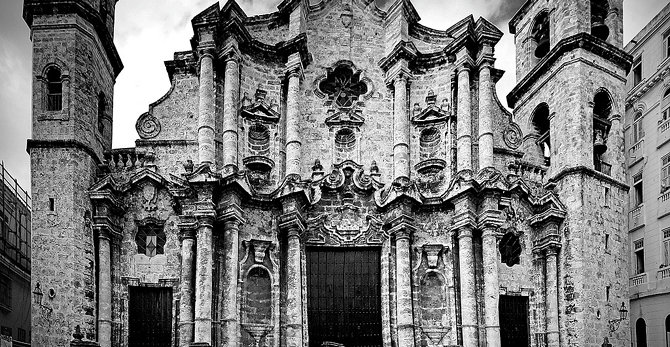 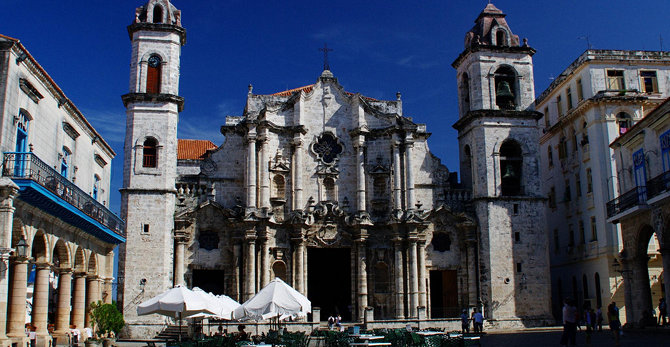 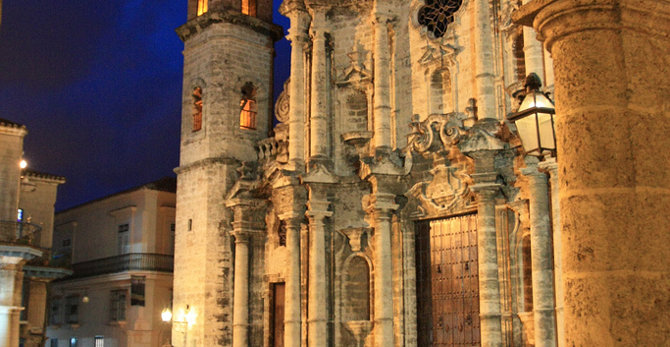 Set in the former Plaza de La Ciénaga or Swamp Plaza, the Cathedral is said to be the only example of a baroque construction that possesses asymmetrical features - one of the towers is wider than the other. This particular feature was conceived in order to allow the water that tended to accumulate on the plaza to freely flow through the streets during the colonial period, when it was built.

Cuban writer Alejo Carpentier famously described the Cathedral as "music set in stone". It is the most prominent building on the Plaza de la Catedral, in Old Havana.

Cuba Travel Network
The best example of baroque architecture in Cuba, described by Cuban writer Alejo Carpentier as "music set in stone". What’s puzzling is the shape of the towers: they’re a-symmetrical!

Carl Griffin
Surprisingly austere inside in comparison to the exterior. 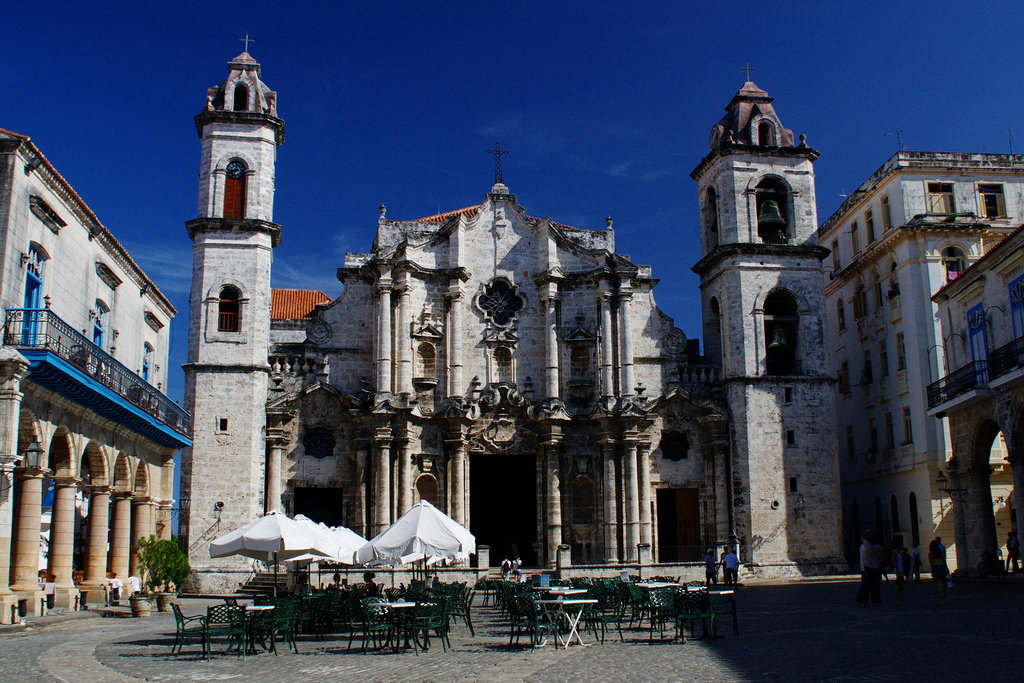 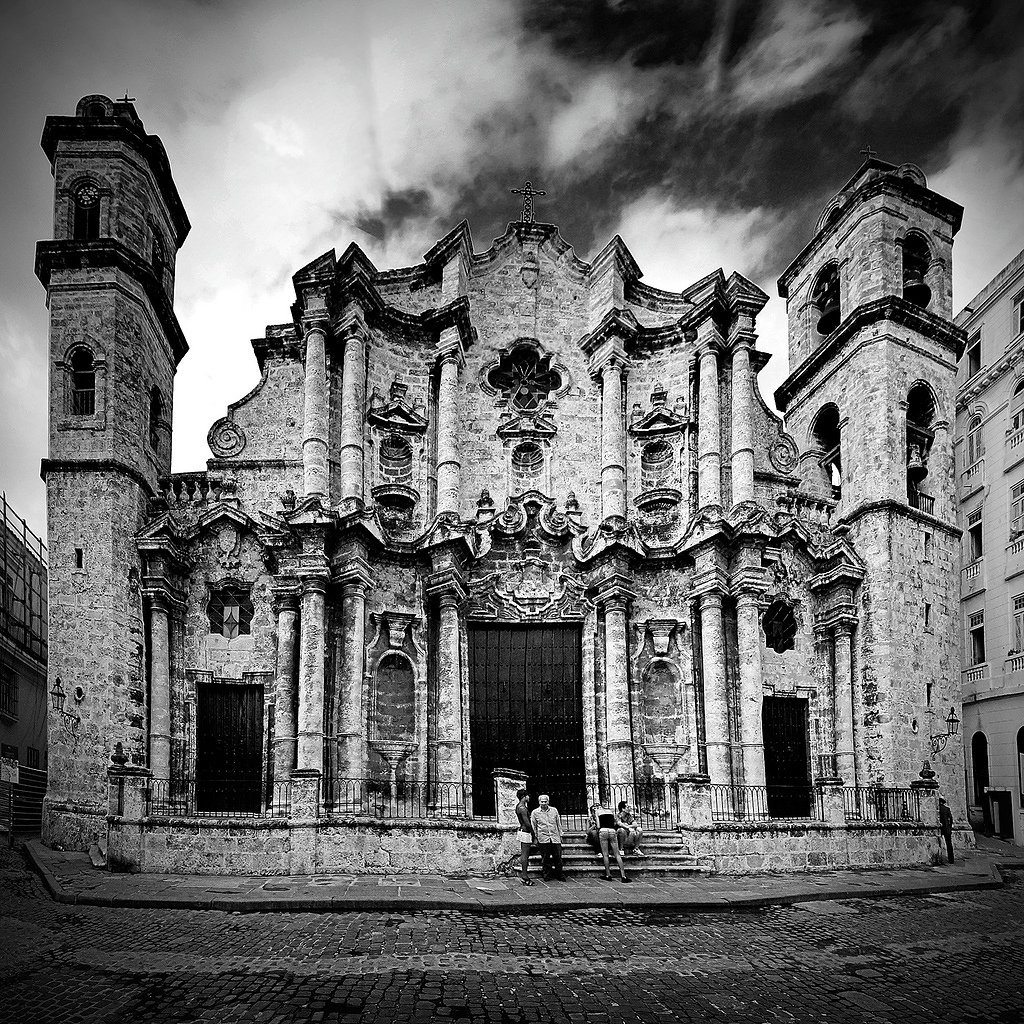 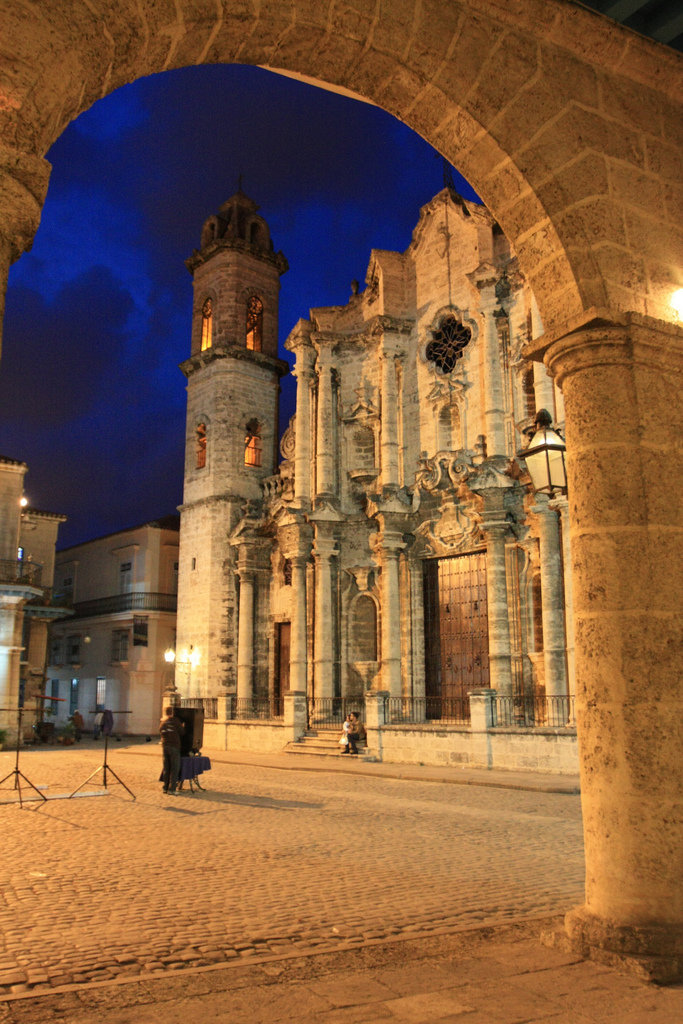 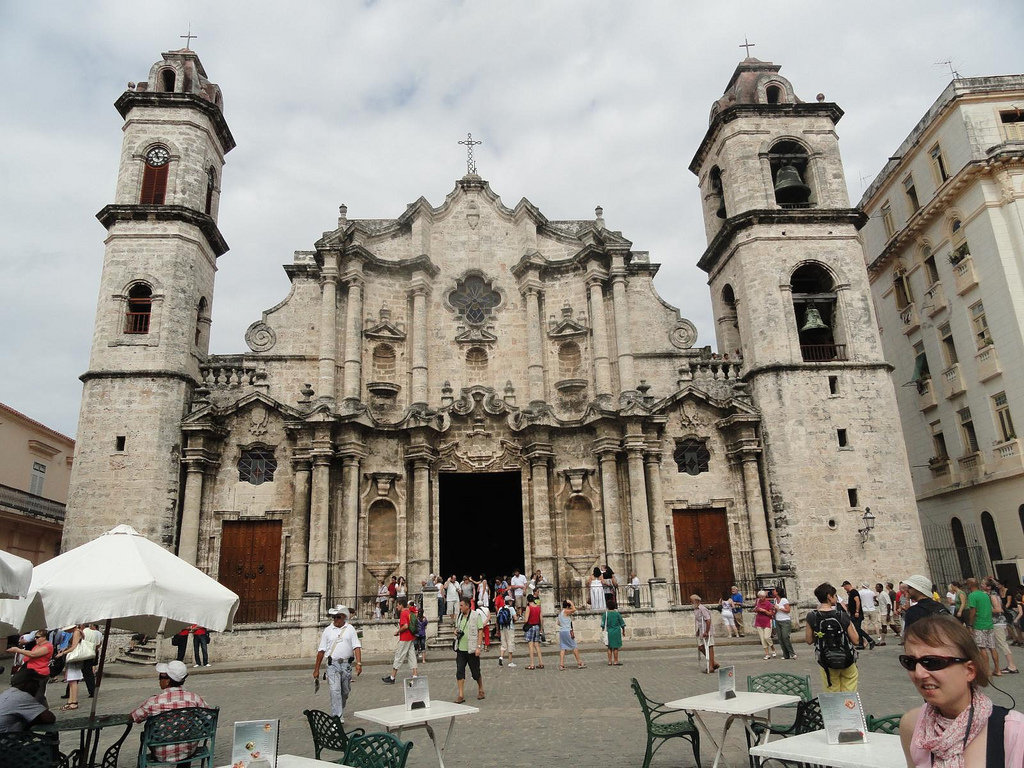 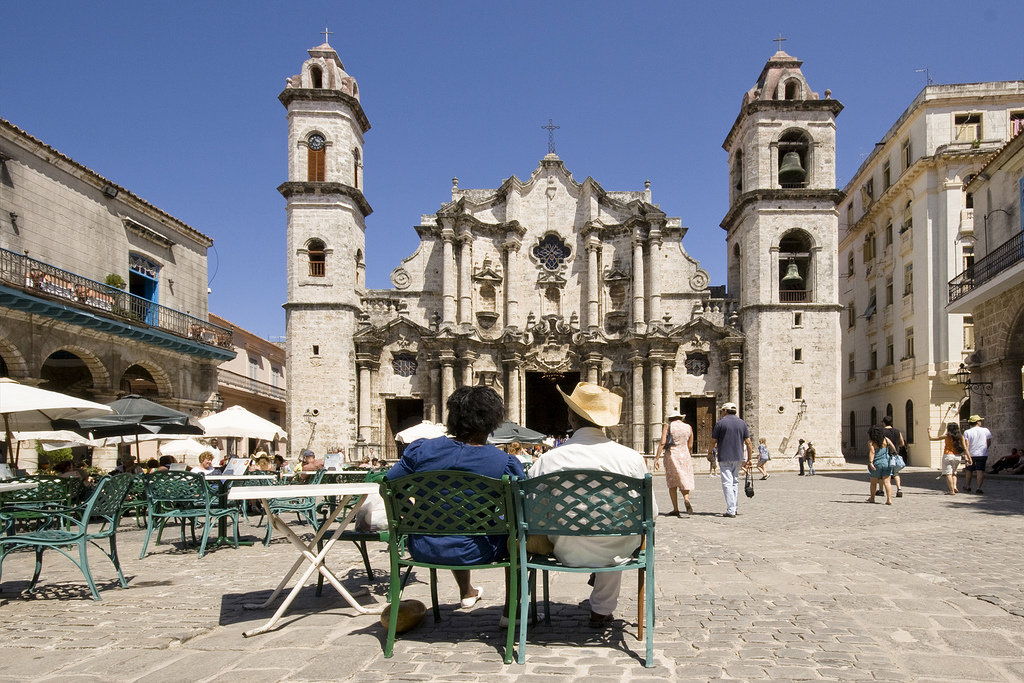 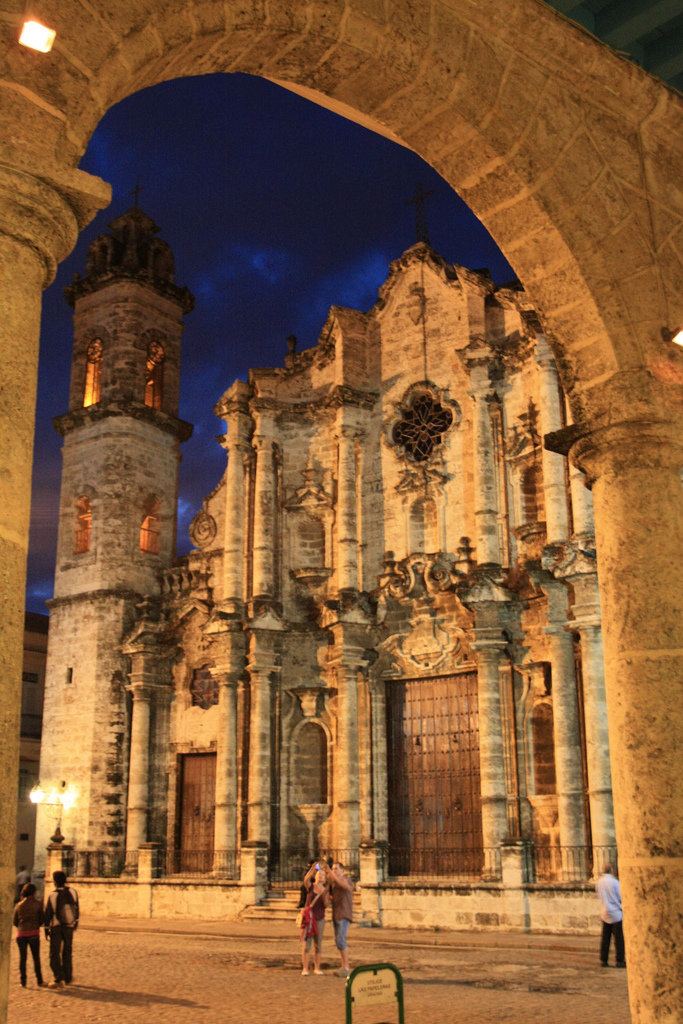 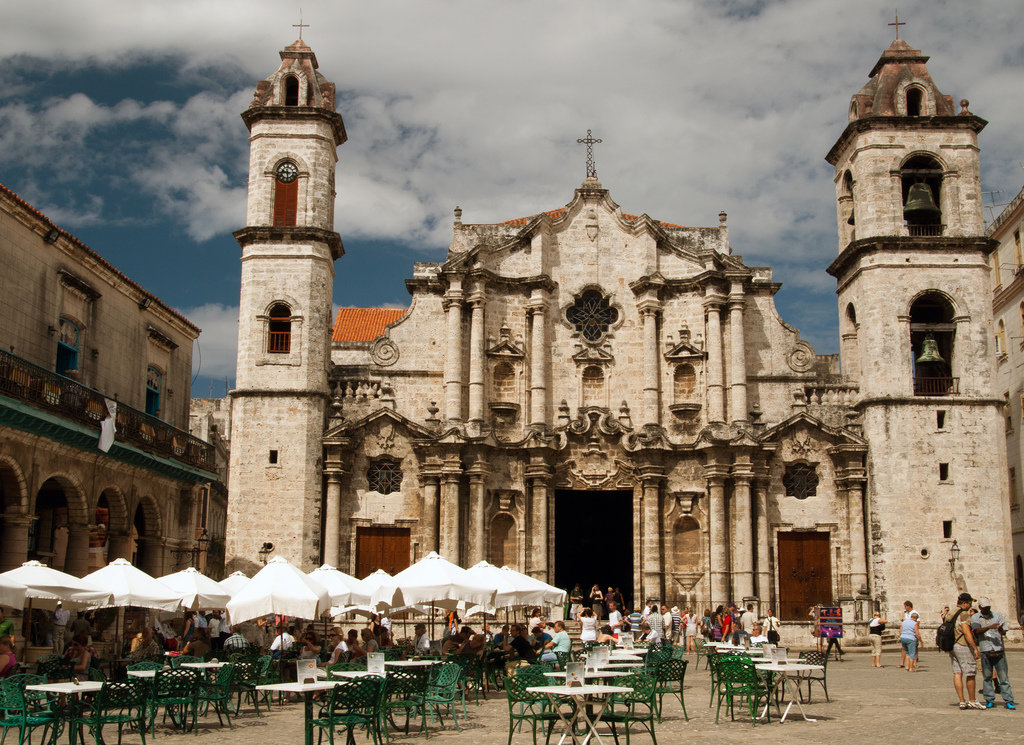 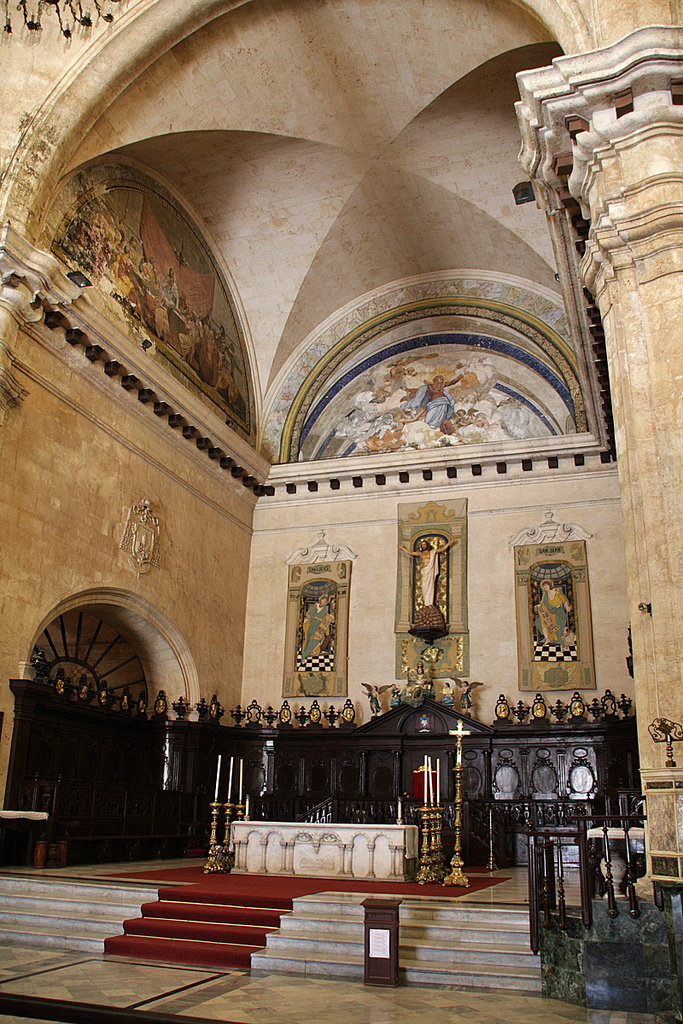 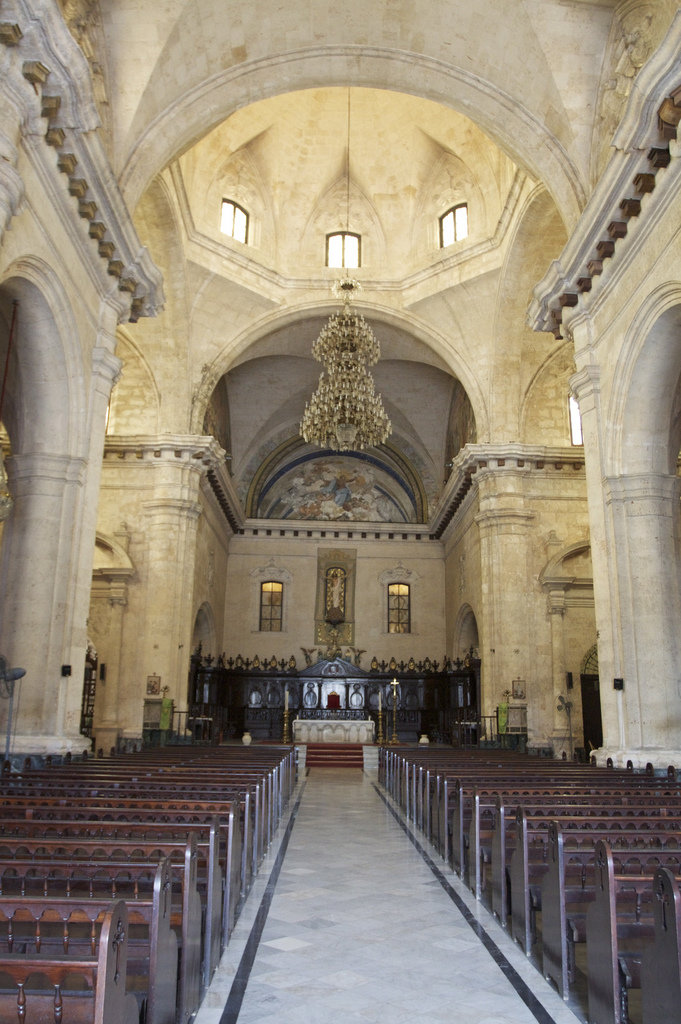 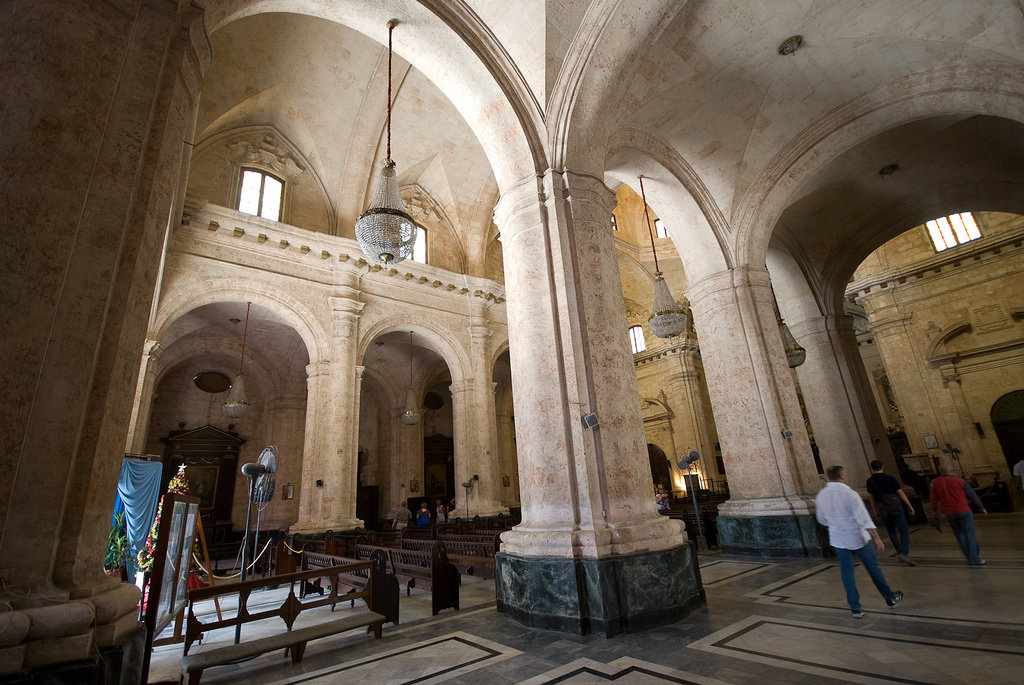 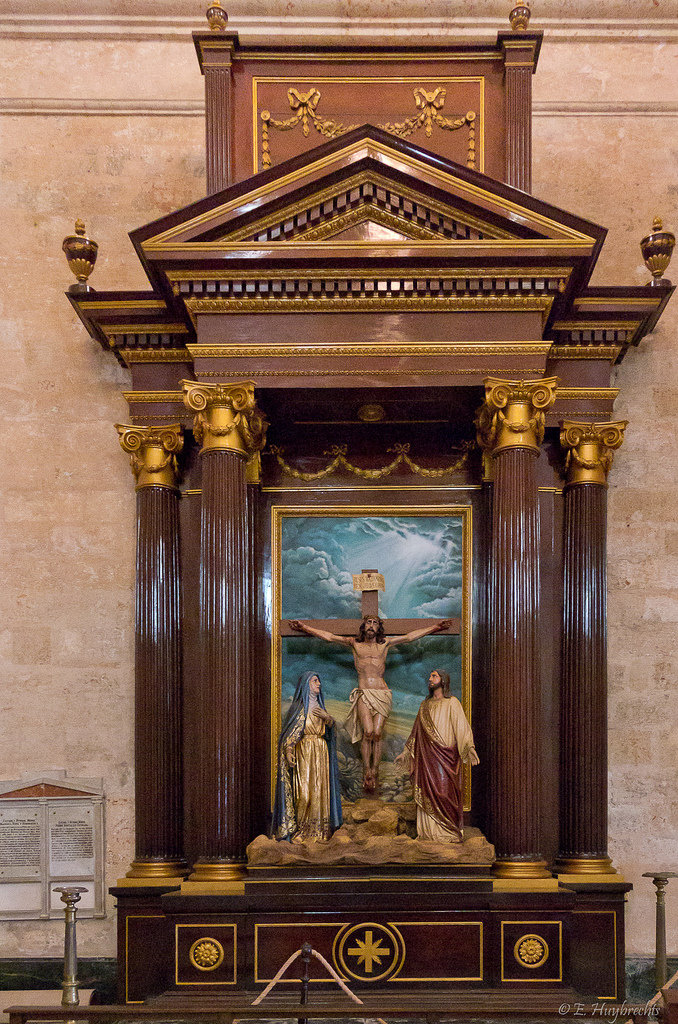 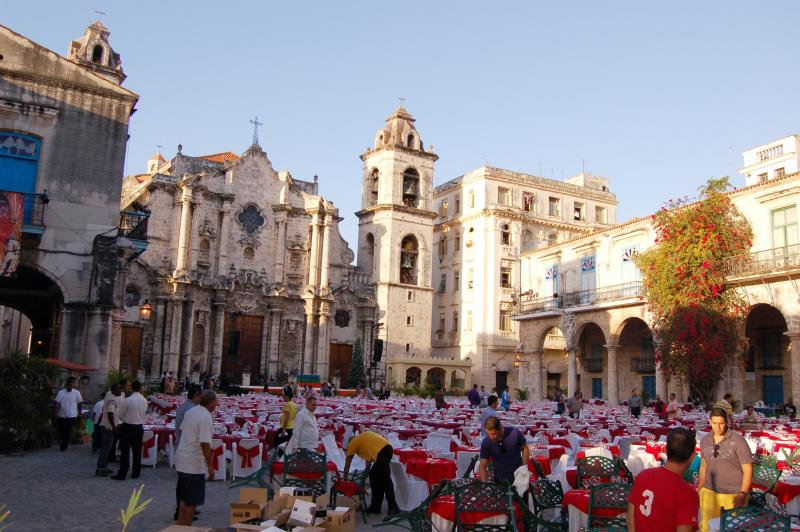 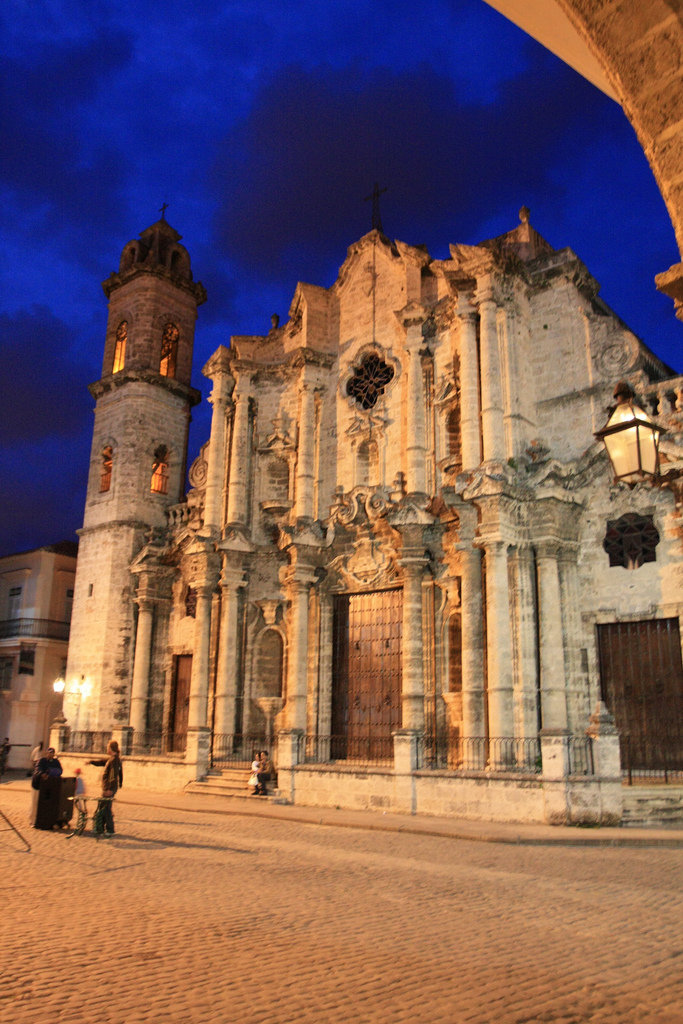