×
What are you looking for?
See all results
Castles in Carcassonne 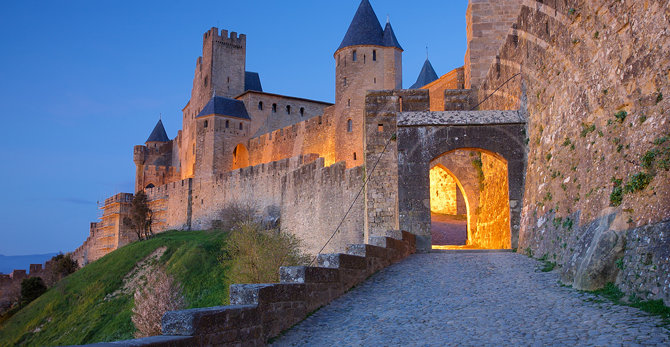 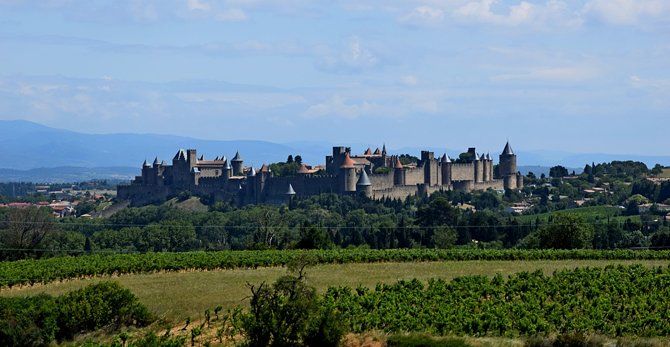 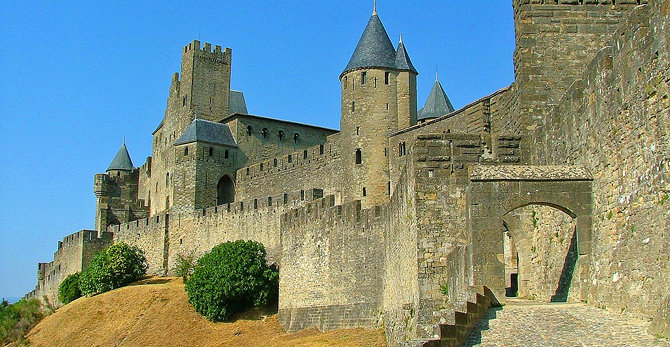 Medieval Carcassonne castle is a fortified town rather than a castle - and perhaps the most impressive fortified medieval town to be found in Europe. Which is ironic, because in the middle of the 19th century it was in such bad repair that it became scheduled for demolition, to be saved by the efforts of the local mayor, who called in the new 'historic monuments' department to take a look.

The city was saved, the well known architect Eugene Viollet-le-Duc took the renovation project in hand, and the rest, as they say, is history.

Due to its position on historical routes across France the location has been occupied for more than 5,000 years, and was an important centre from 2,500 years ago onwards. It was first fortified by the Romans, and given the name Carcaso. After the Romans were driven out Cracassonne fell in the hands of various of the invading tribes, and became more fortified and developed, especially after falling into the hands of the powerful Viscount Trencavel.

Later, as we enter the 13th century, the Albigensian Crusade under Simon de Montfort attacked and seized this cathar stronghold, and again more fortifications were added, sufficient to keep Edward the Black Prince out of Carcassonne during the Hundred Years War.

Subsequently the location and town gained strategic importance from being on the frontier between France and Spain. This became less important after 1659 when the Treaty of the Pyrenees passed the town and region definitively to France - hence from the 17th century onwards the need for a defended city passed and Carcassonne became an important regional town.

Carcassonne reached its low point at the middle of the 19th century, when a century of abandon had made it perilously dangerous and the government demanded it be demolished. The buildings within the city were inhabited but in very poor condition. The efforts of the mayor and the ancient monuments inspector had this decision overturned and the restoration of the town began shortly afterwards.

The restoration is criticised because it ignored, to some extent, local traditions - for example local roofs were never steeply sloping or covered with slates - but those with less concern for such technicalities believe the result is exceptional, if inaccurate.

Carcassonne consists of a lower, external defensive wall surrounding a higher wall with many towers, which itself encloses the ancient town. In the town, in addition to the streets of medieval dwellings, are a cathedral and a chateau. There is also a museum that explains the impact and story of the Albigensian crusade.

Adam Kučera
Visiting in December is really good idea, because you miss the crowds. You don't need to pay anything to enter La Cité and the view from the outer walls is great, no need to pay fee to inner walls.

McCaffrey Dagmar
A lovely day visit, go later in the day or you will end up in a queue of people trying to get a move on in the main street... lovely sweet shops, but some cold restaurant service

The Arboretum de Villardebelle (6 hectares) is an arboretum

The Montagne Noire (lit. 'Black Mountains') is a mountain range in

The Шаблон:Lang is a Шаблон:Convert long canal in Southern France (fra

The Château de Gaussan is a castle, much altered in the 19th century, 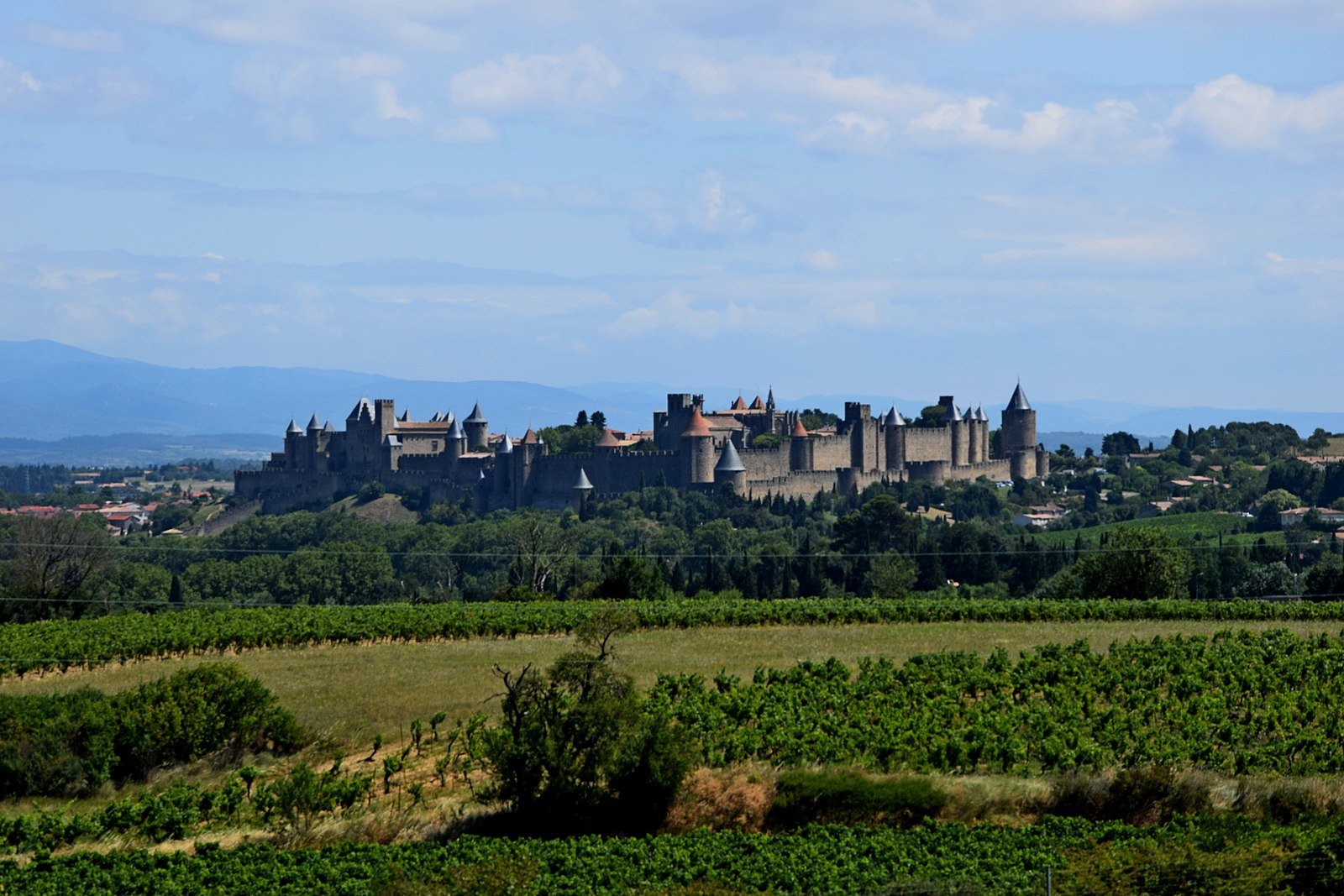 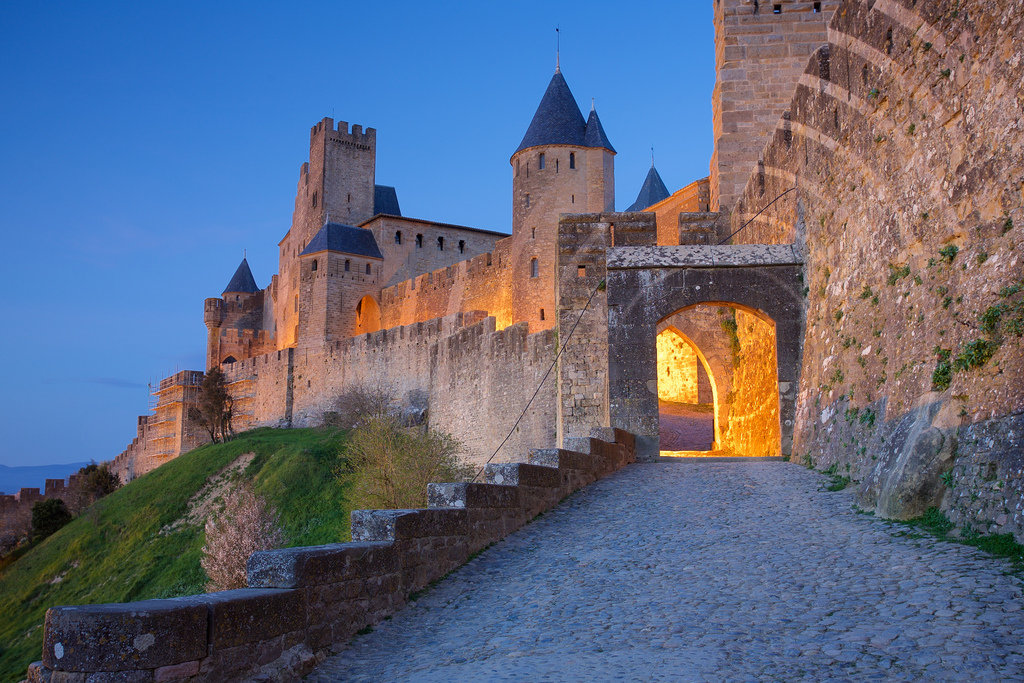 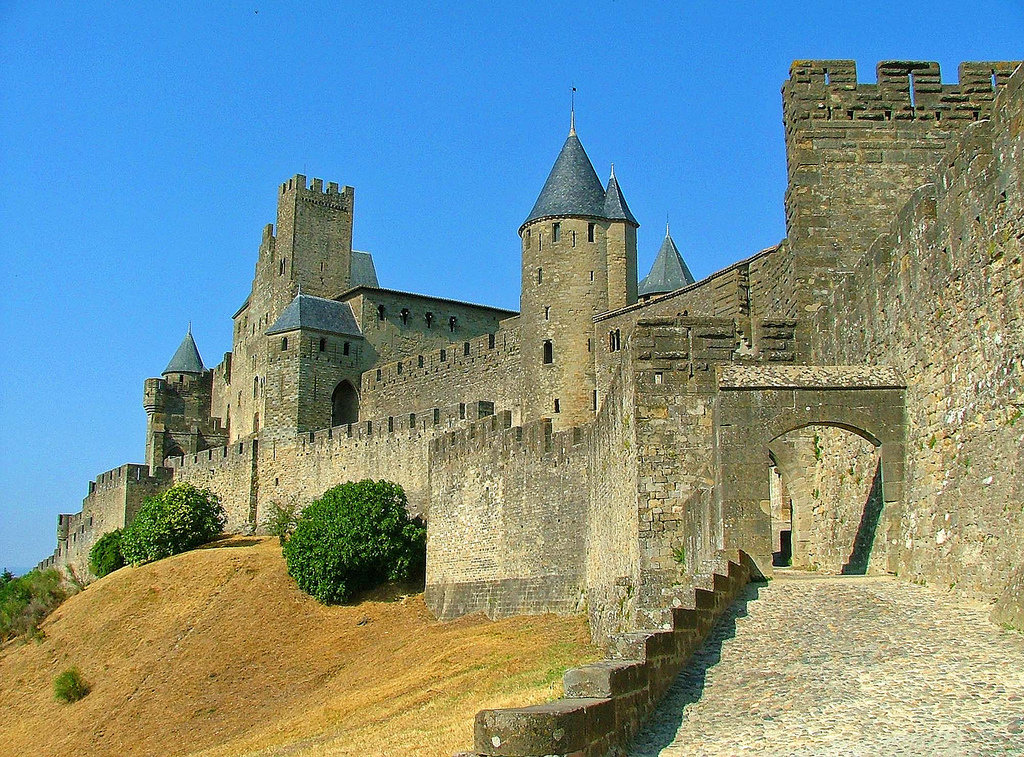 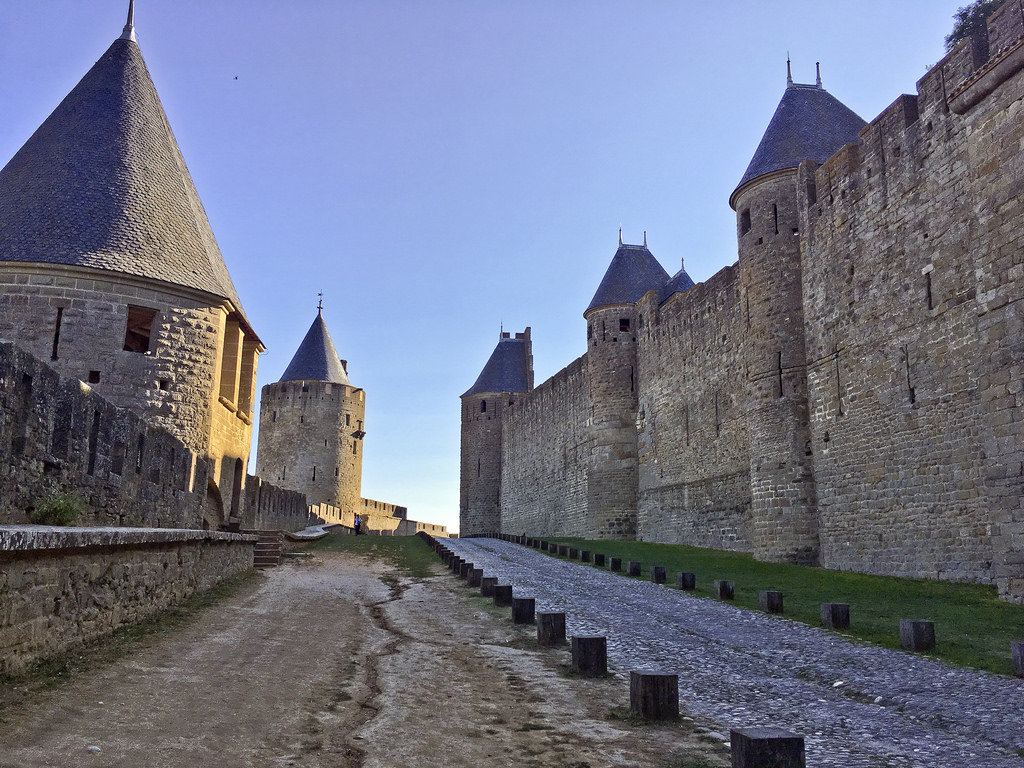 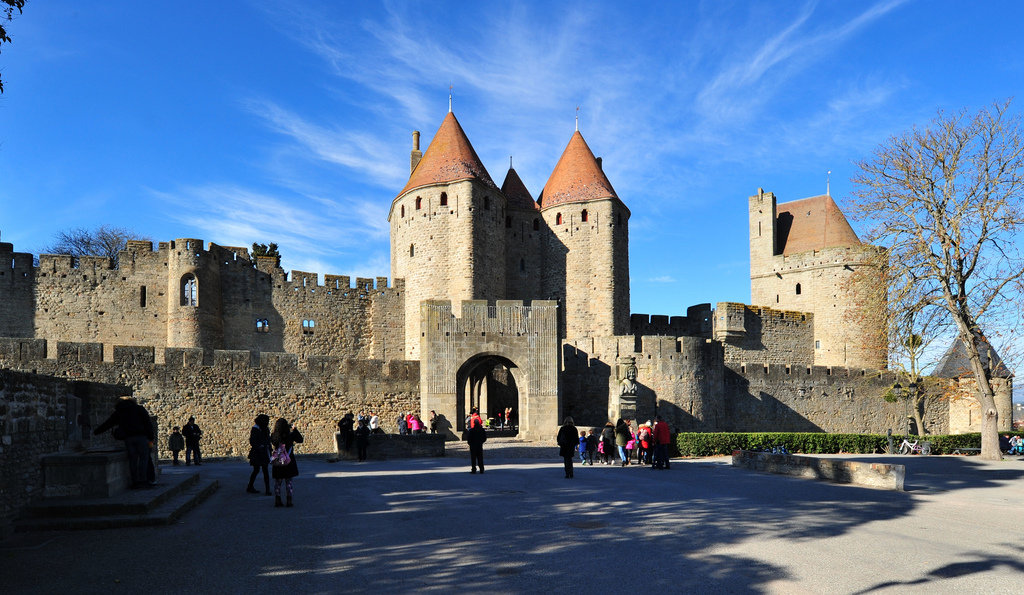 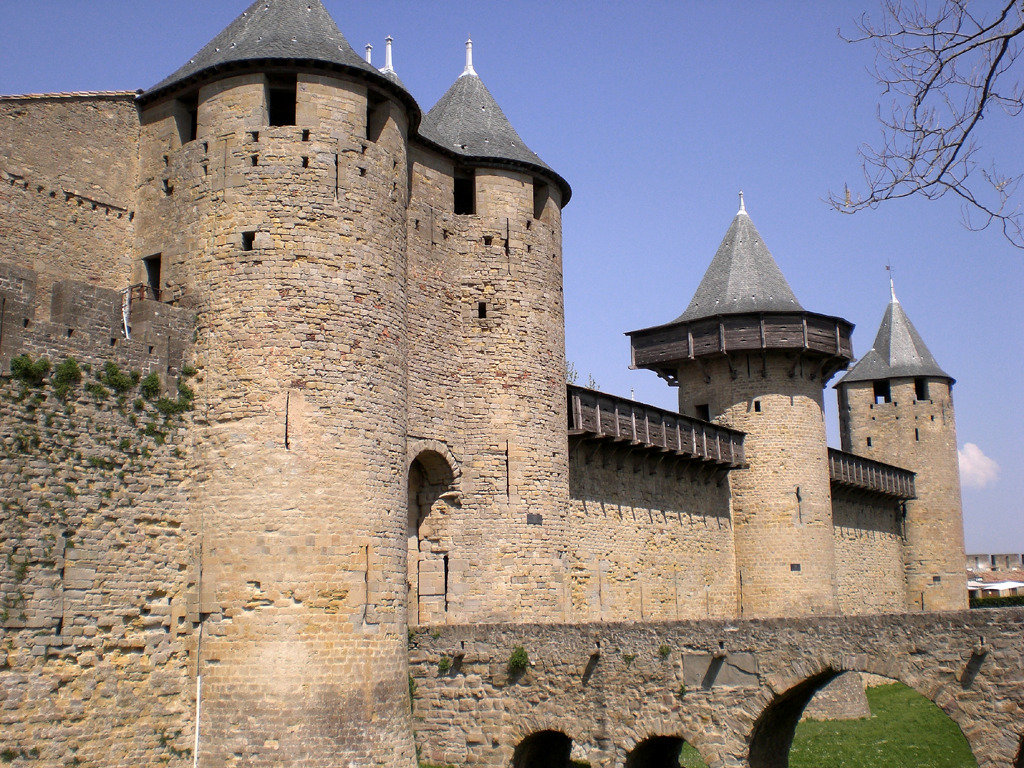 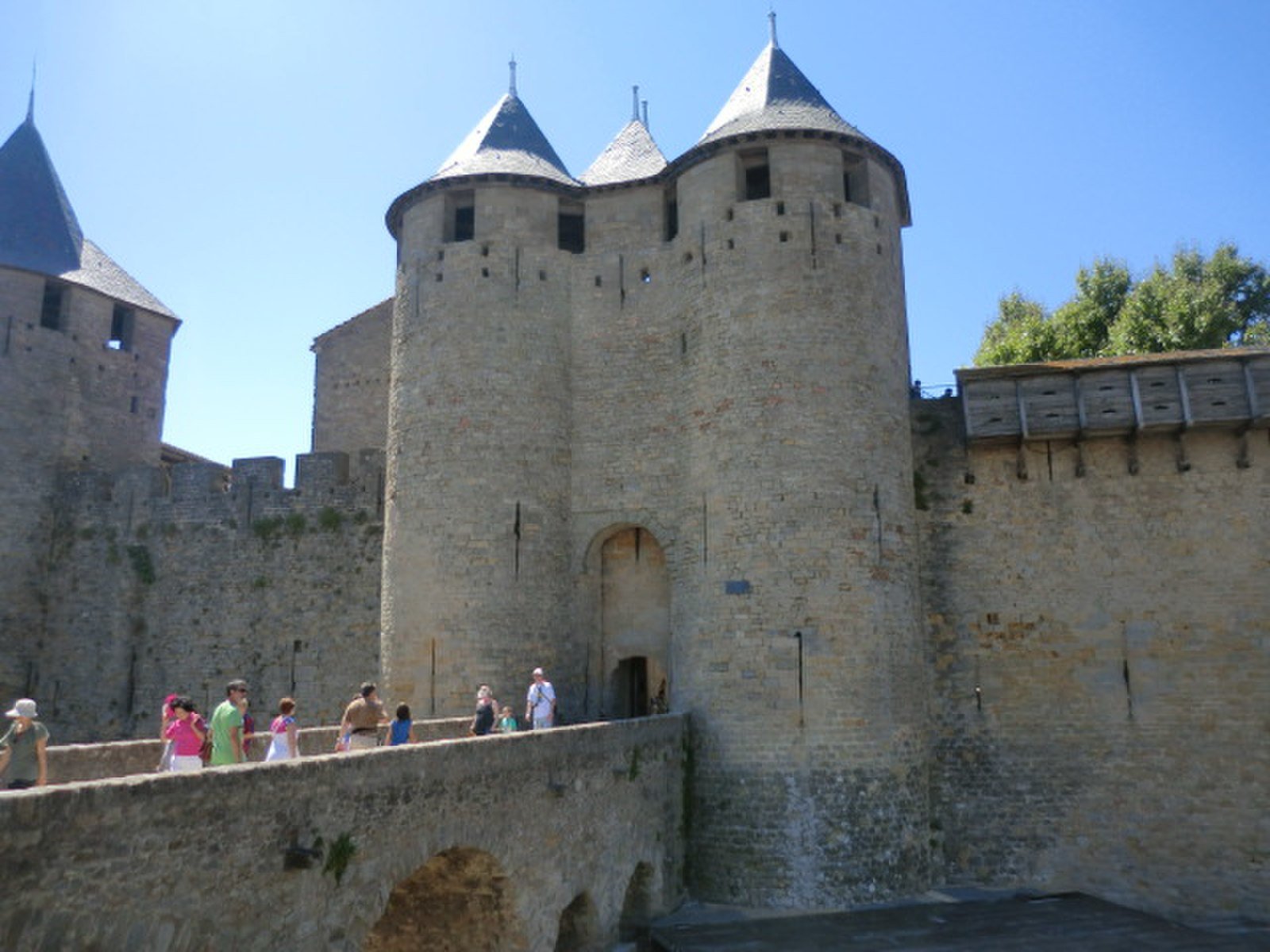 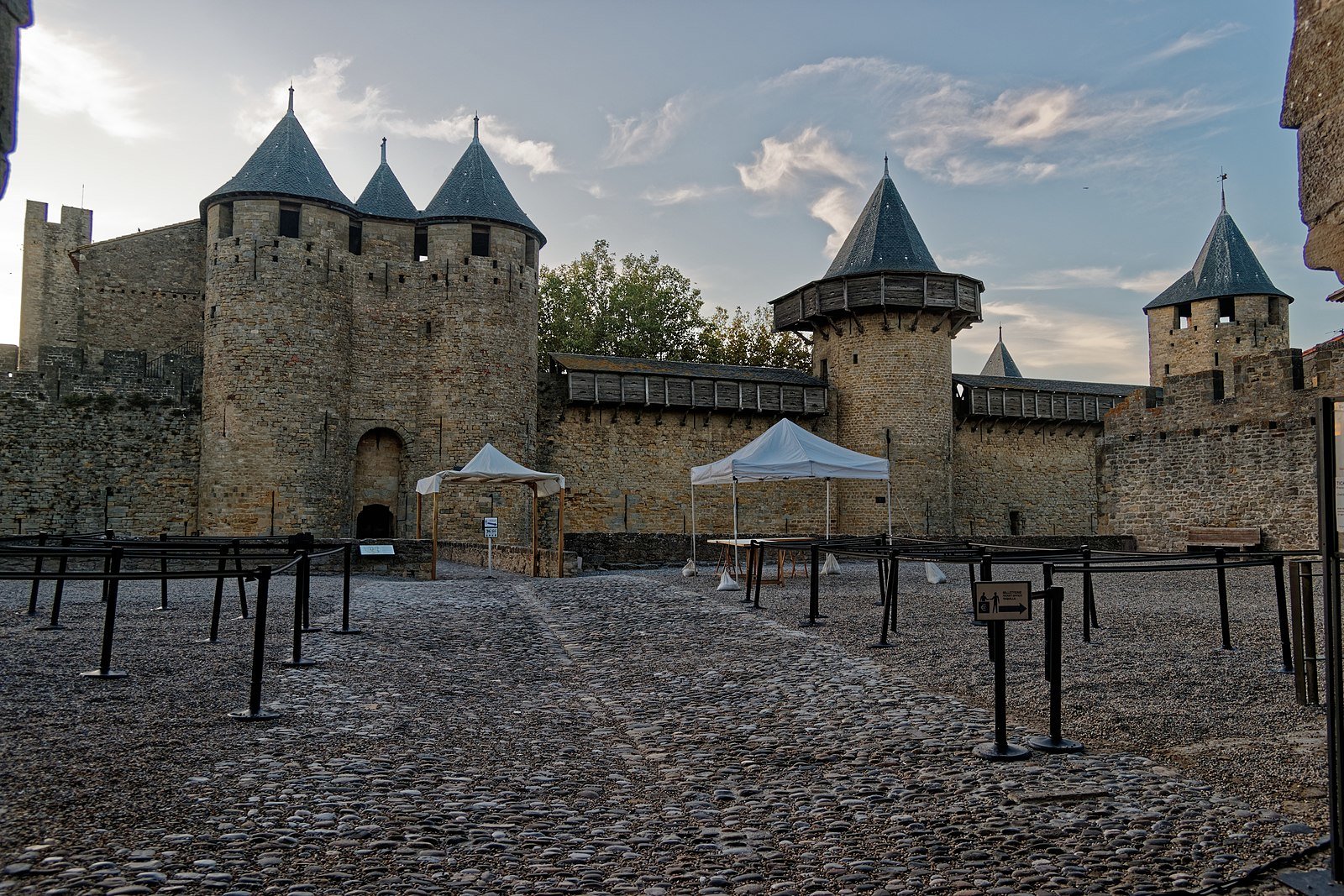 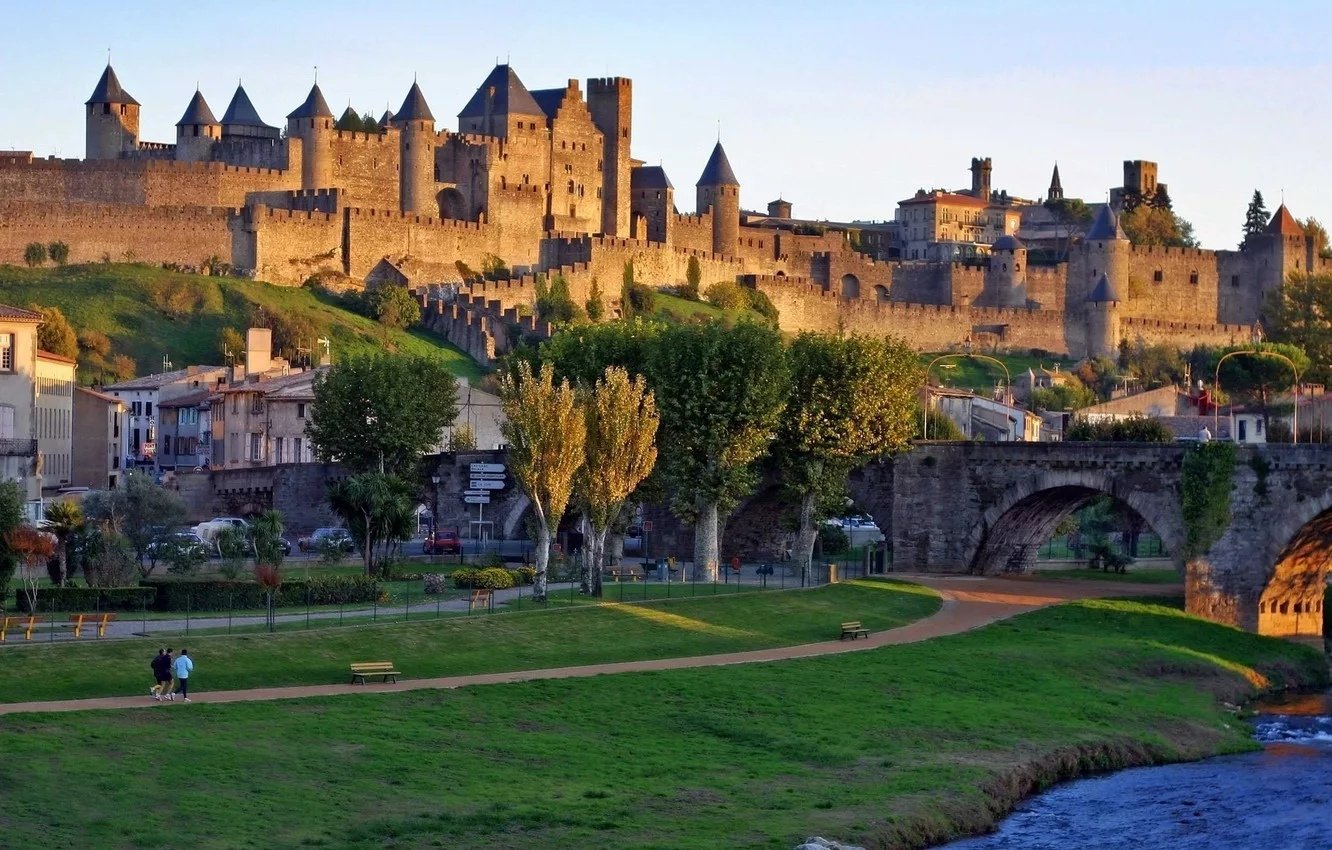 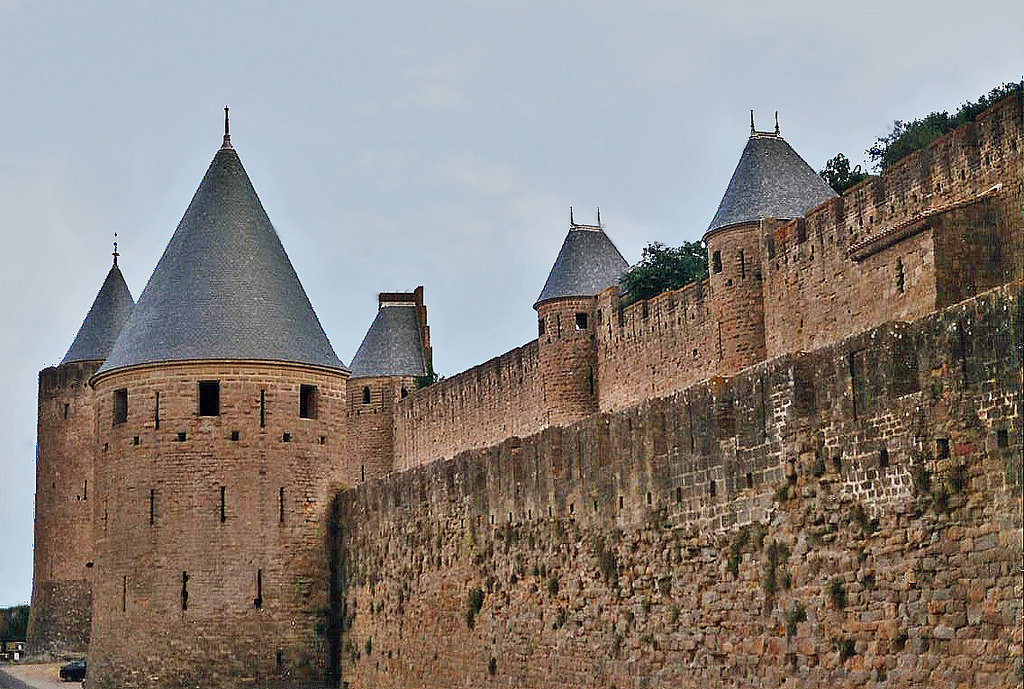 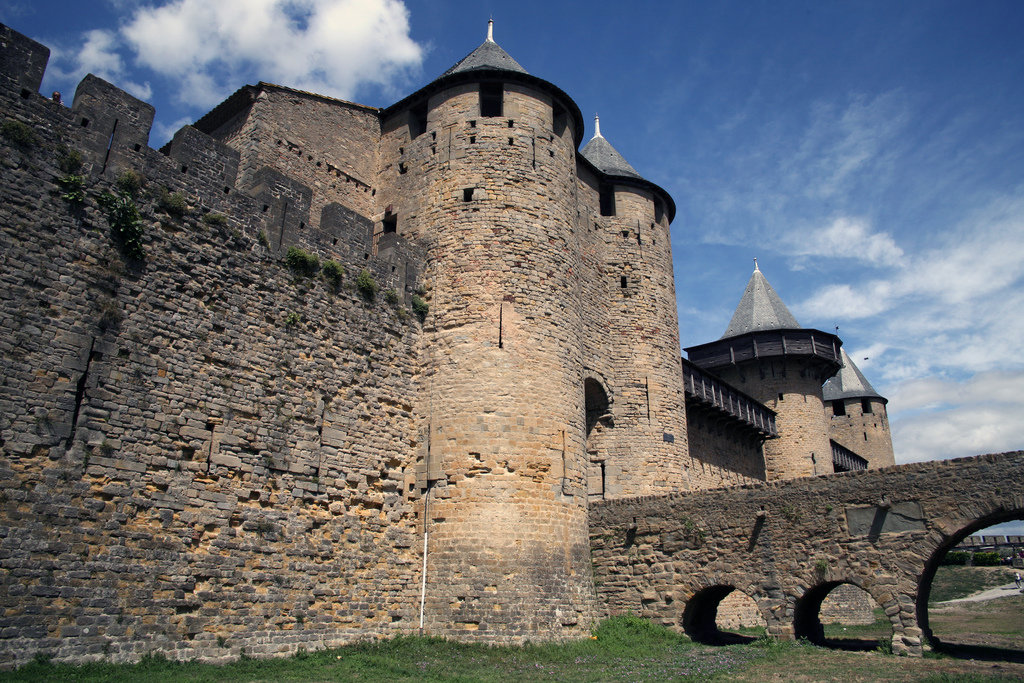