×
What are you looking for?
See all results
Castles in Betliar 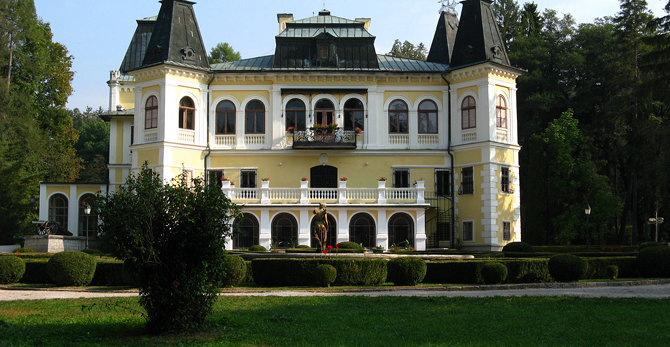 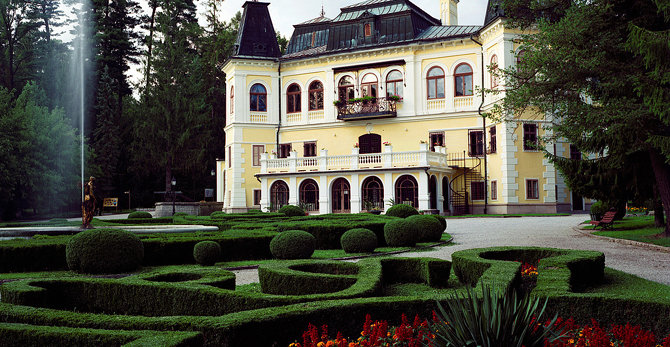 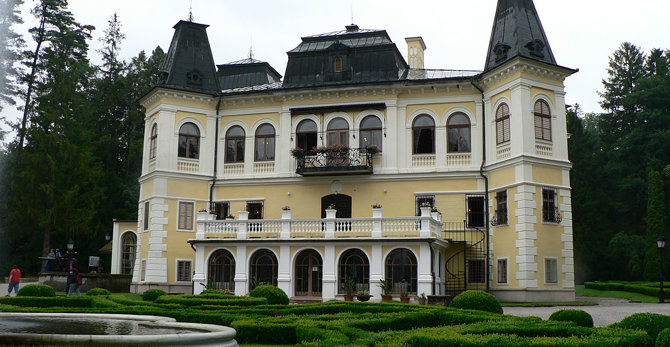 Castle of Betliar appeared like forward fortification of Krásna Hôrka castle. Core of manor house was built in 15th century.

Štefan Andrássy began a change of this building on luxury formal residence. Manor house was rebuilt on three- storey hunter manor house and today is his appearance relatively similar. Exposition of manor house create: collection of works of art, historical furniture, unique library, weapons, precious ceramics, glass and porcelain. There are also hunting trophies from huntings from home and in foreign countries and various objects like eskimo clothes, armament of samurai and Egyptian mummy brought from far journeys. In 1985 manor house in Betliar was promulgated on national cultural monument.

Around the manor house is a unique natural park, which was in a 1978 write-in list of important historical gardens of the world. In this park are infrequent woody plants from foreign countries and also native oaks and spruces.

The Slovak Karst (slovenčina. Slovenský kras) is one of the mountain r

Aggtelek National Park (in Hungarian: Aggteleki Nemzeti Park) is a 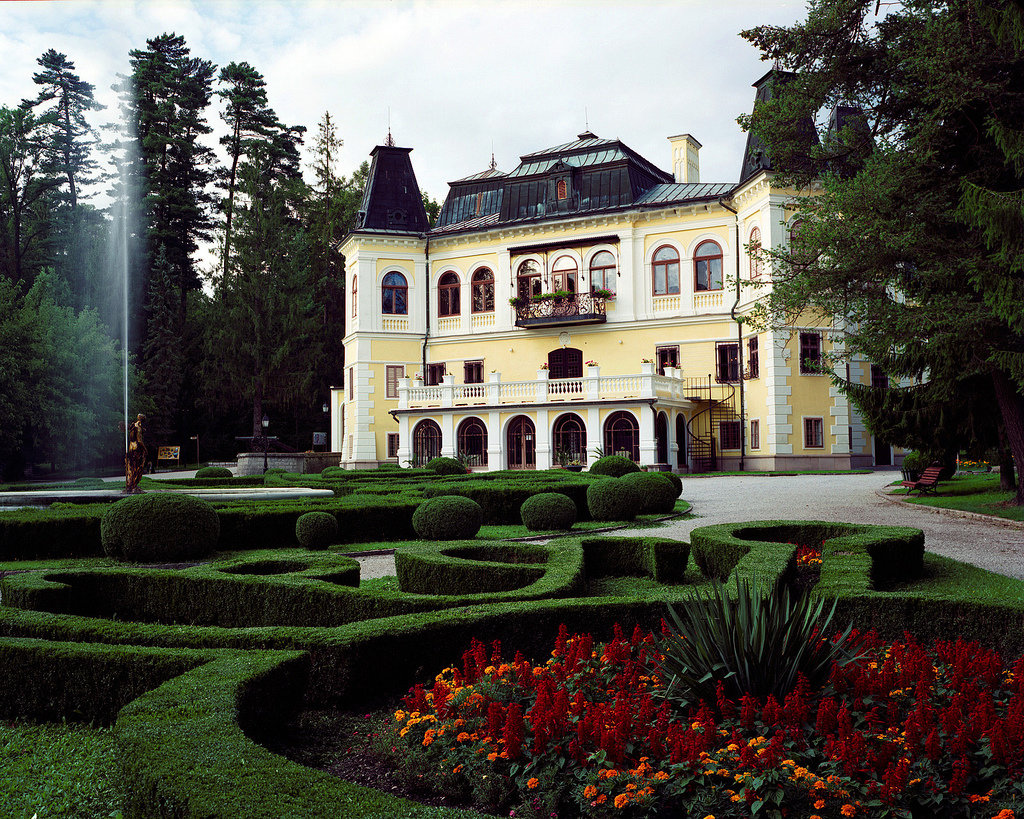 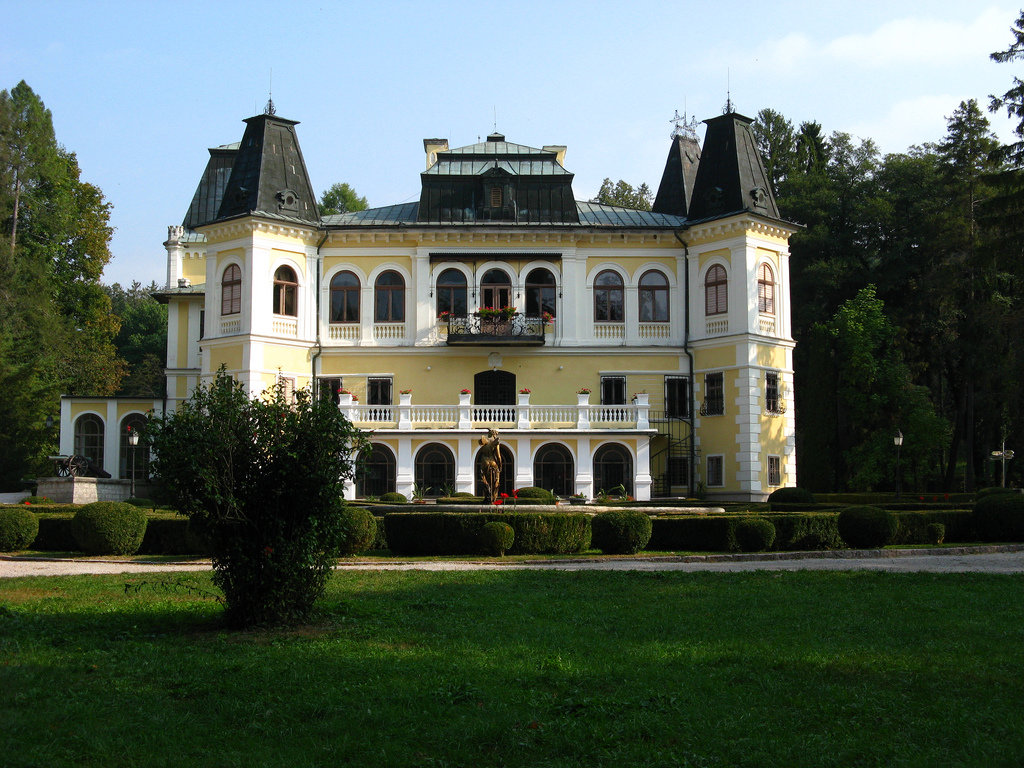 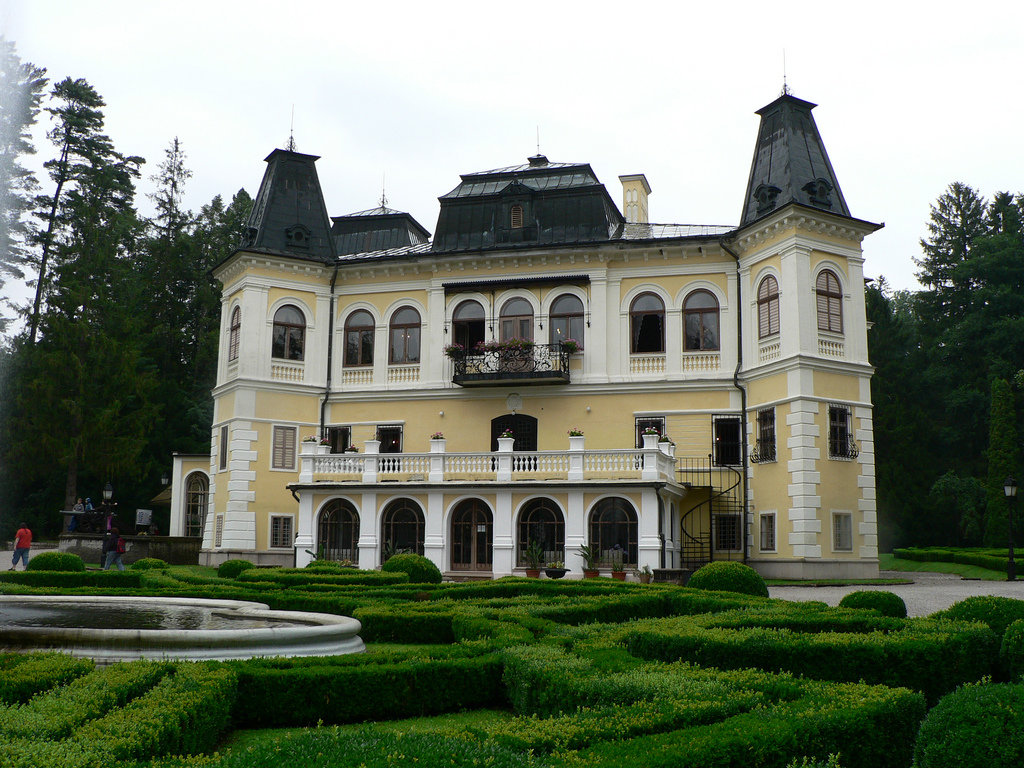 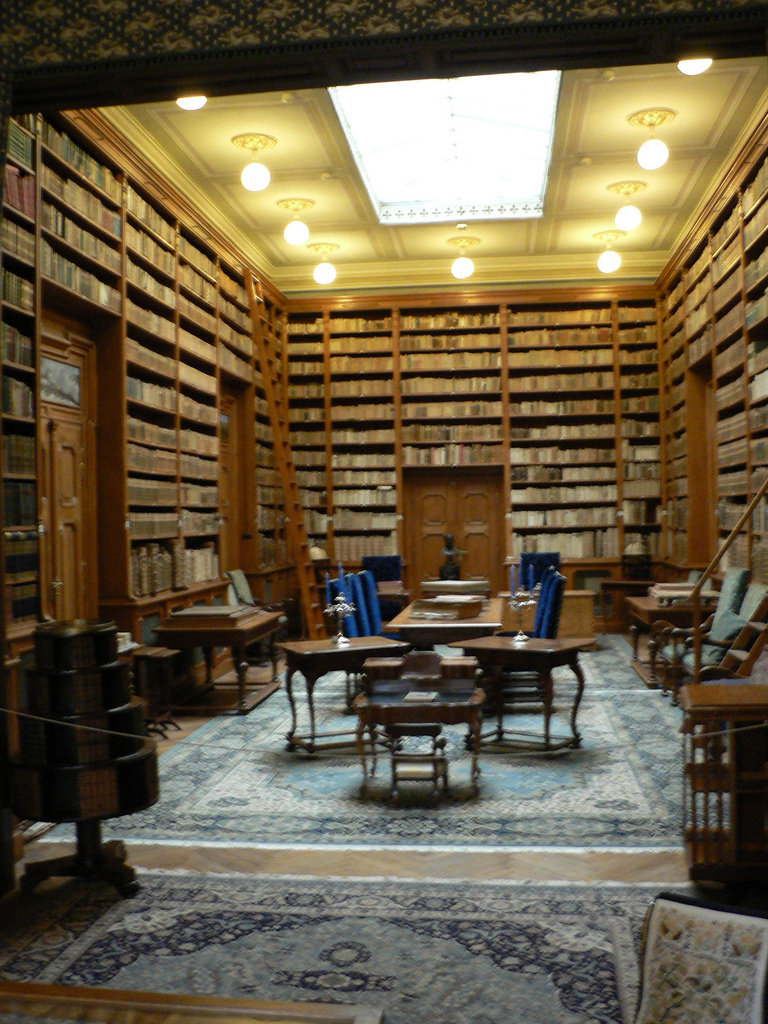 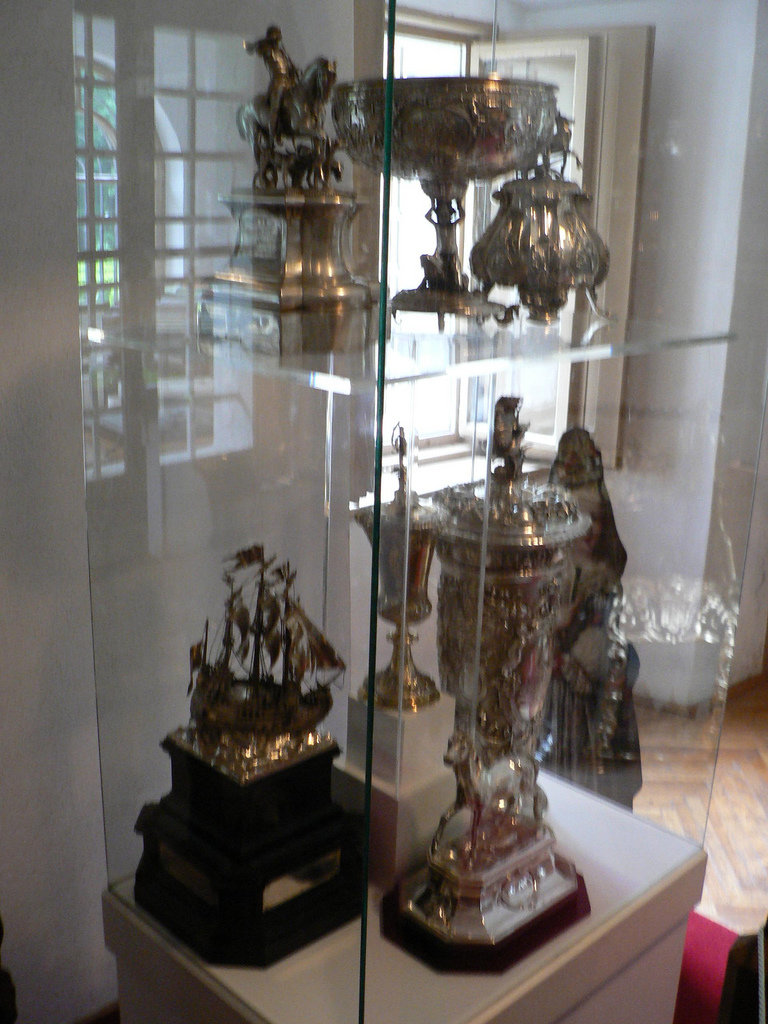 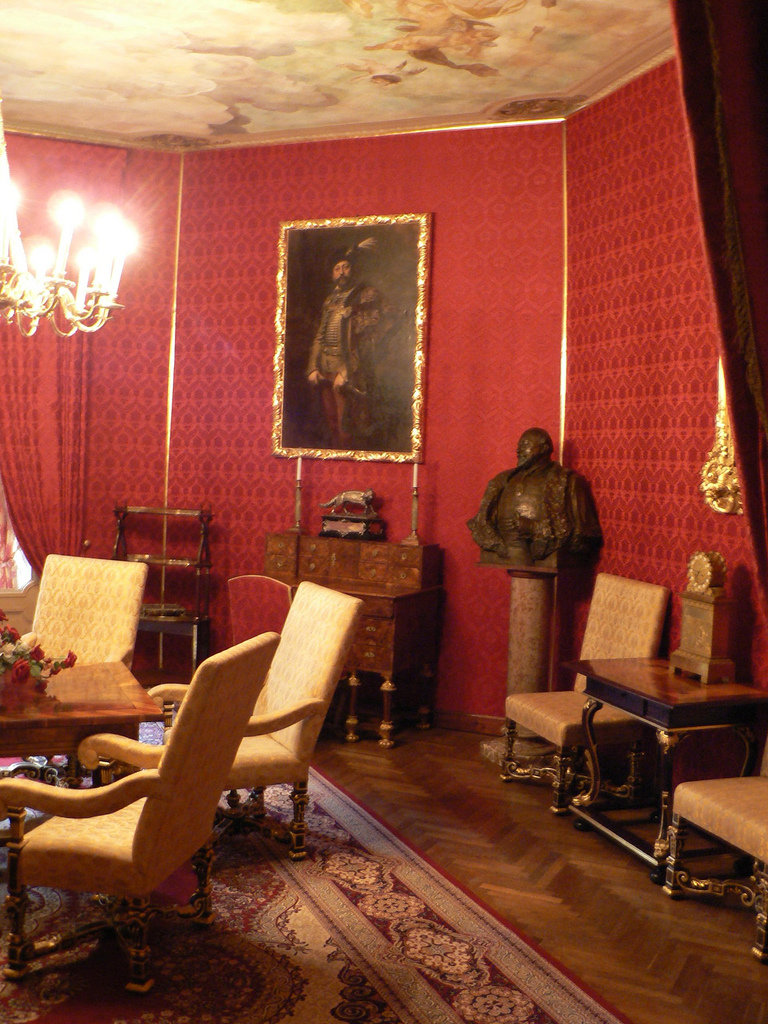 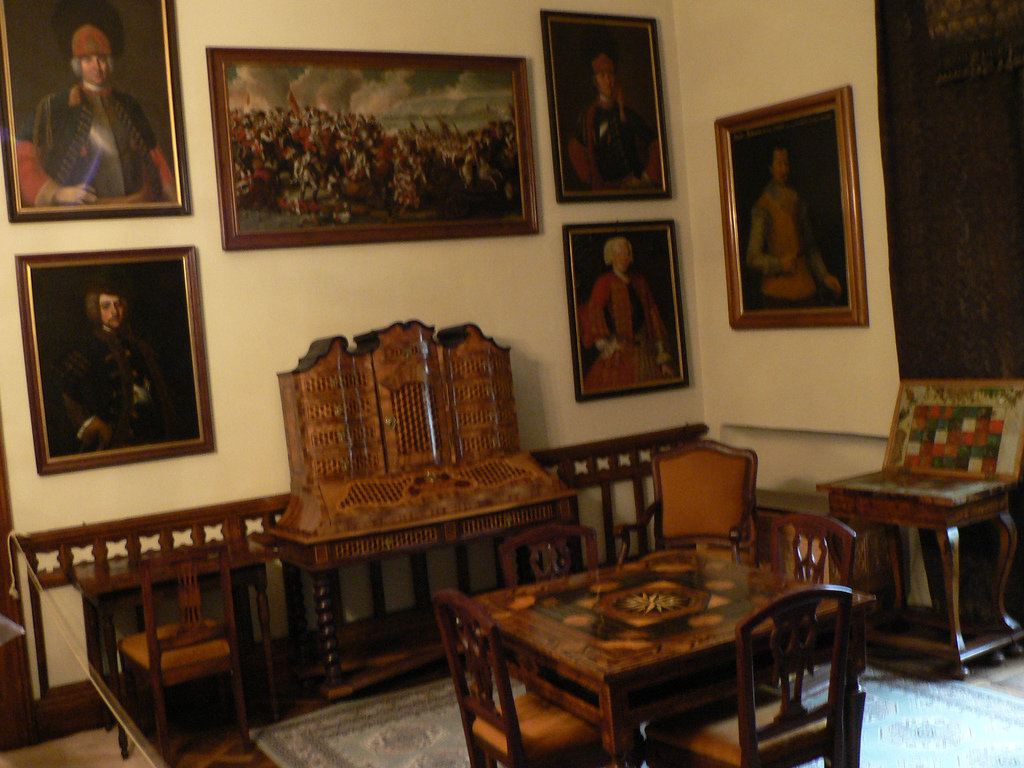 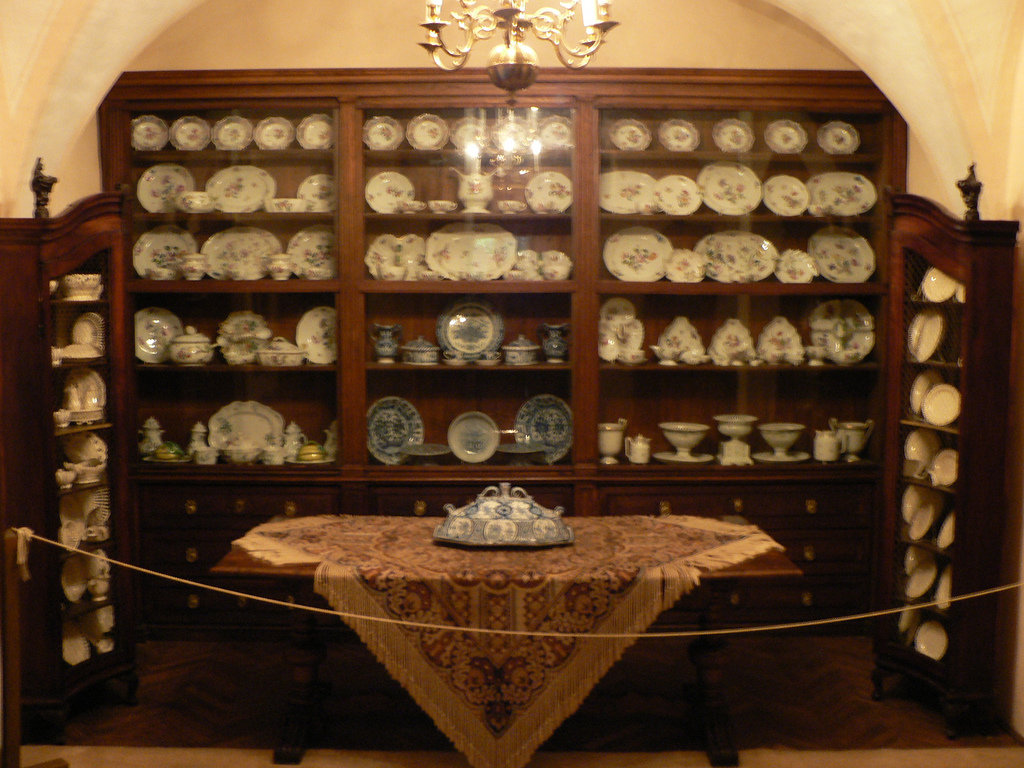 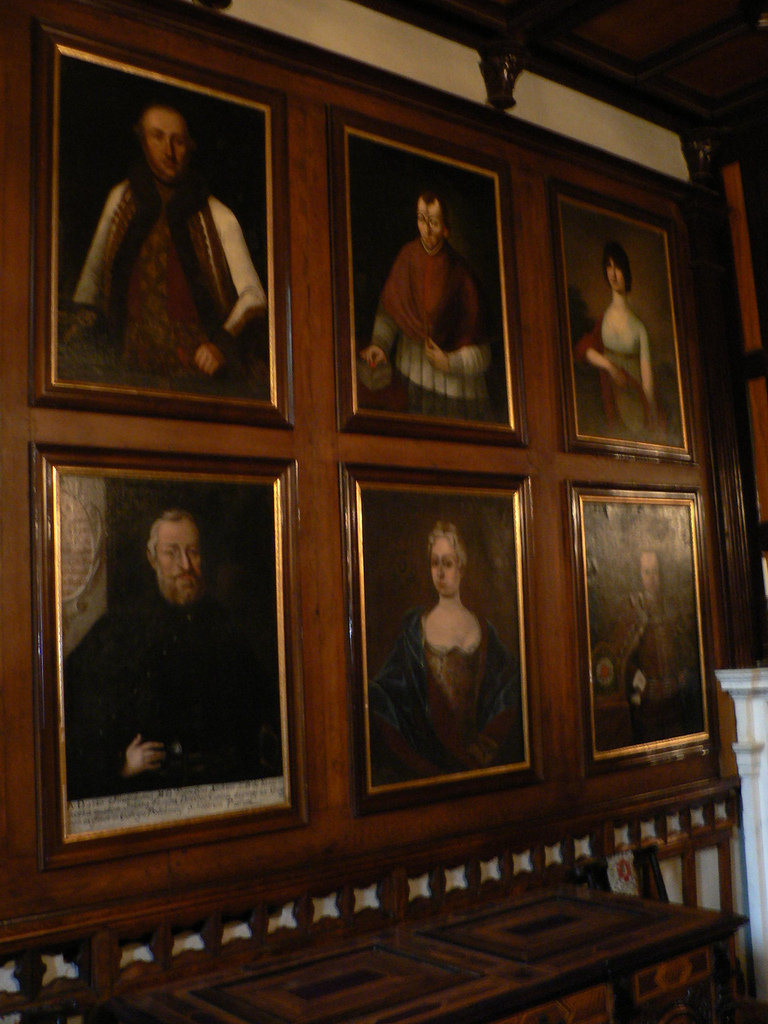 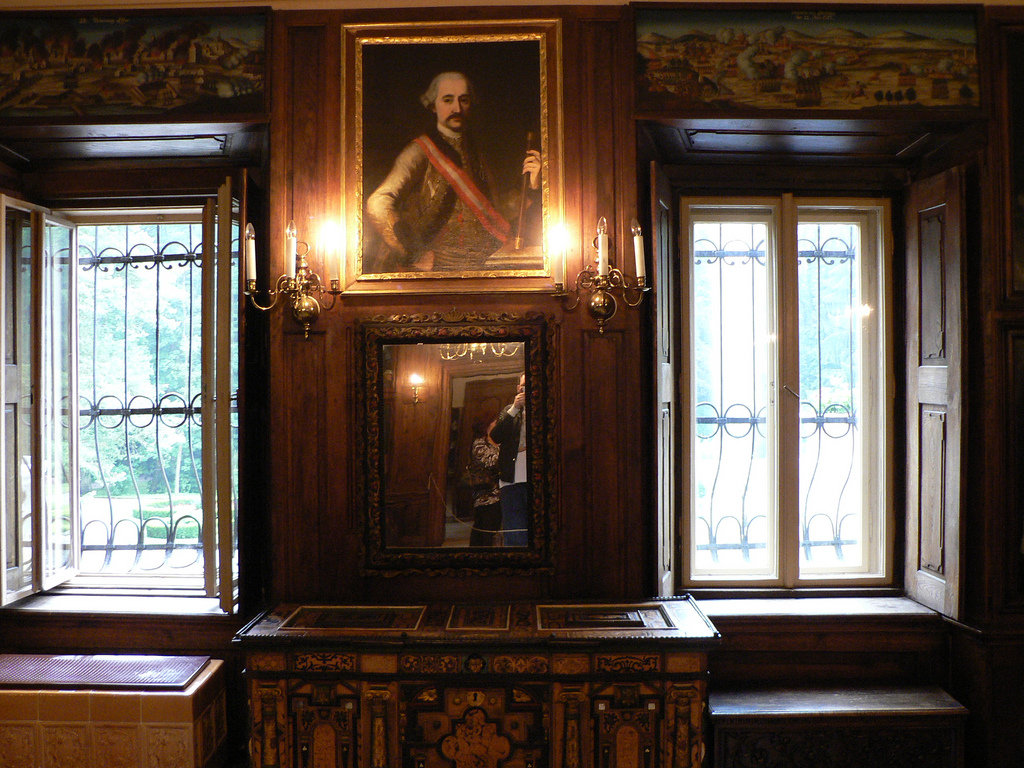