×
What are you looking for?
See all results
Monuments and memorials in Castle Rising 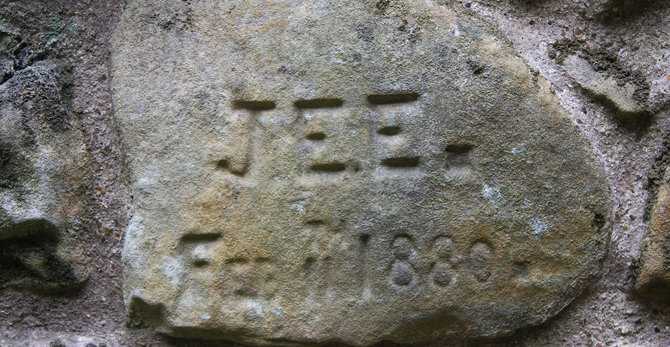 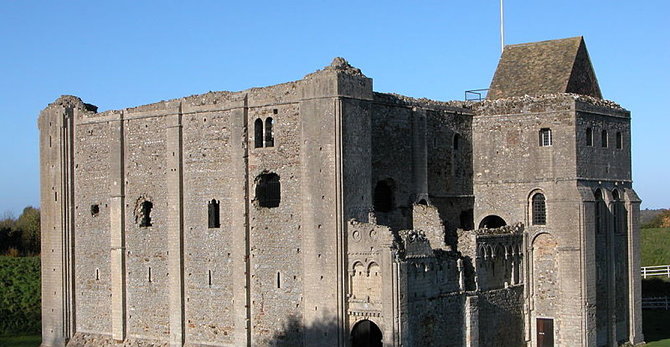 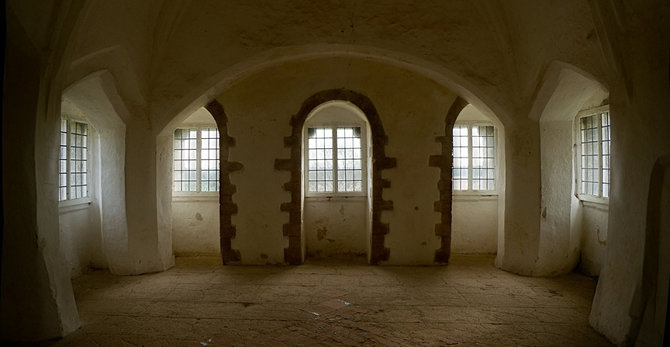 Castle Rising Castle is a ruined castle situated in the village of Castle Rising in the English county of Norfolk. It was built in about 1138 by William d'Albini, 1st Earl of Arundel, who also owned Arundel Castle. Much of its square keep, surrounded by a defensive mount, is intact, and it is now in the care of English Heritage.

The castle keep at Castle Rising is one of the most famous twelfth-century hall-keeps in the country, and it is likely that it is modelled on Norwich Castle. To the north of the castle is a ruined church that dates to around 1100, and both this church and the keep appear to have been rendered and whitewashed during the early medieval period.

The earthworks surrounding the castle keep are one of the largest in the country, although it should be noted that both the castle and the earthworks were originally half their current size. Their present appearance is the result of a major building program of the late 12th or early 13th century.

It is possible that this major rebuilding took place as a reaction to the Revolt of 1173–1174 and the increased military activity generated. The chief rebel in East Anglia was Hugh Bigod, 1st Earl of Norfolk a rival to William D'Albini, who seized Norwich Castle during the rebellion. William returned from Normandy to meet Bigod in battle, and the upgrading of Castle Rising may be seen as a result of this.

During the Anarchy the castle was the site of a mint producing pennies for King Stephen. Between 1330 and 1358, it was the residence of the displaced former queen, Isabella of France, who may have died here.

The castle is in remarkably good condition despite being over 850 years old. One of the most striking features is the earthwork surrounding the moat. The built up soil is now covered in grass for aesthetic reasons, but the grass features many delicate wild flowers and butterflies in spring or summer.

There is a gravel path at the top of the built-up area, which enables the visitor to walk right round the building, getting not only a good view of the castle, but also of the town of Castle Rising and its neighbours.

There is an audio tour available from the English Heritage shop. As well as pointing out features of the building, it tells the story of Queen Isabella.

Carl G
Great place to explore with the kids.

Paul B
Very impressive but if I weren't Member of EH I don't think I'd find £4 entrance good value.
Load more comments
foursquare.com

Houghton Hall (pronounced ()) is a country house in Norfolk, England.

The Slipper Chapel, or Chapel of St. Catherine of Alexandria, is a

Fantasy Island is a family Amusement Park in Ingoldmells, near 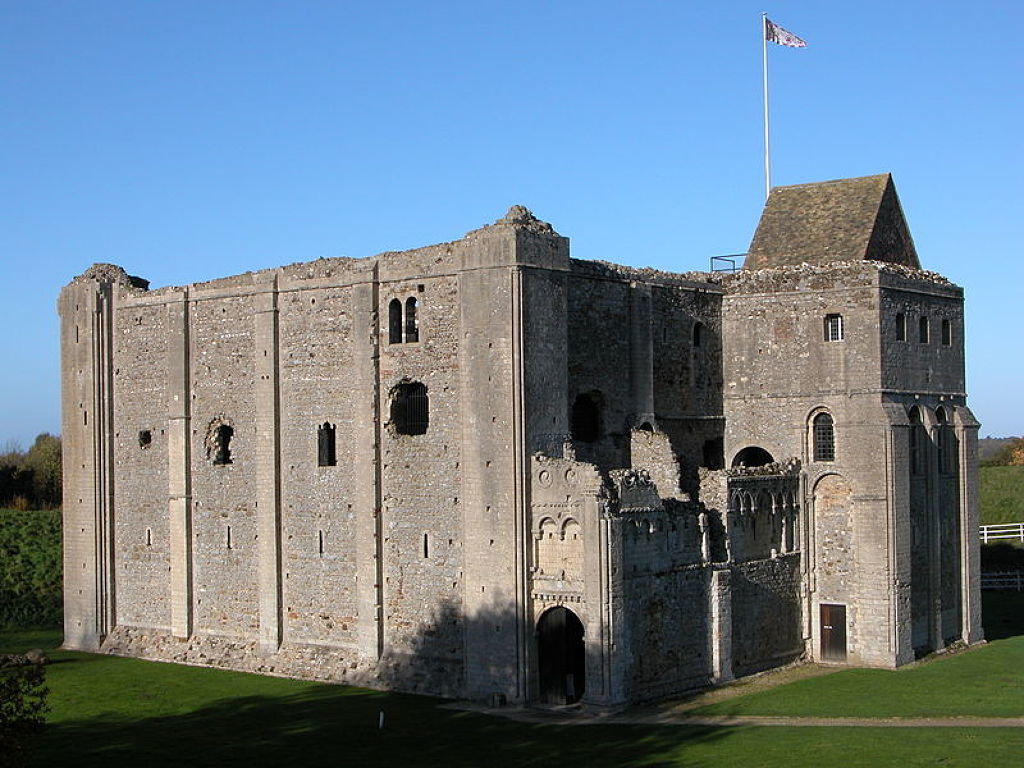 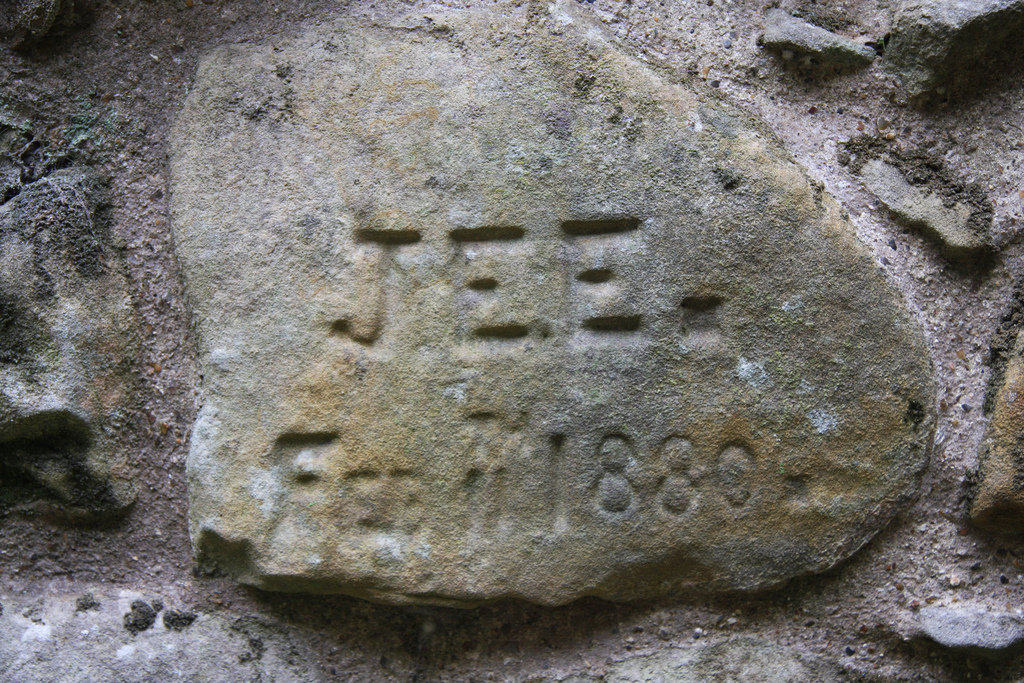 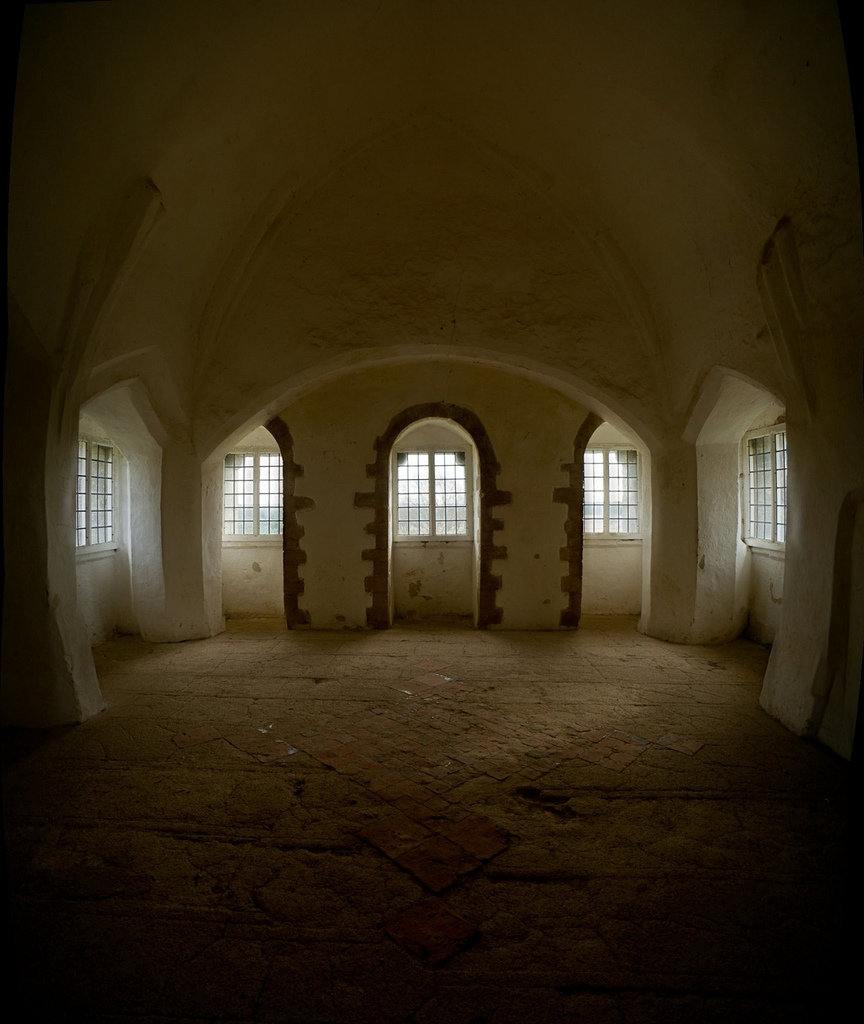 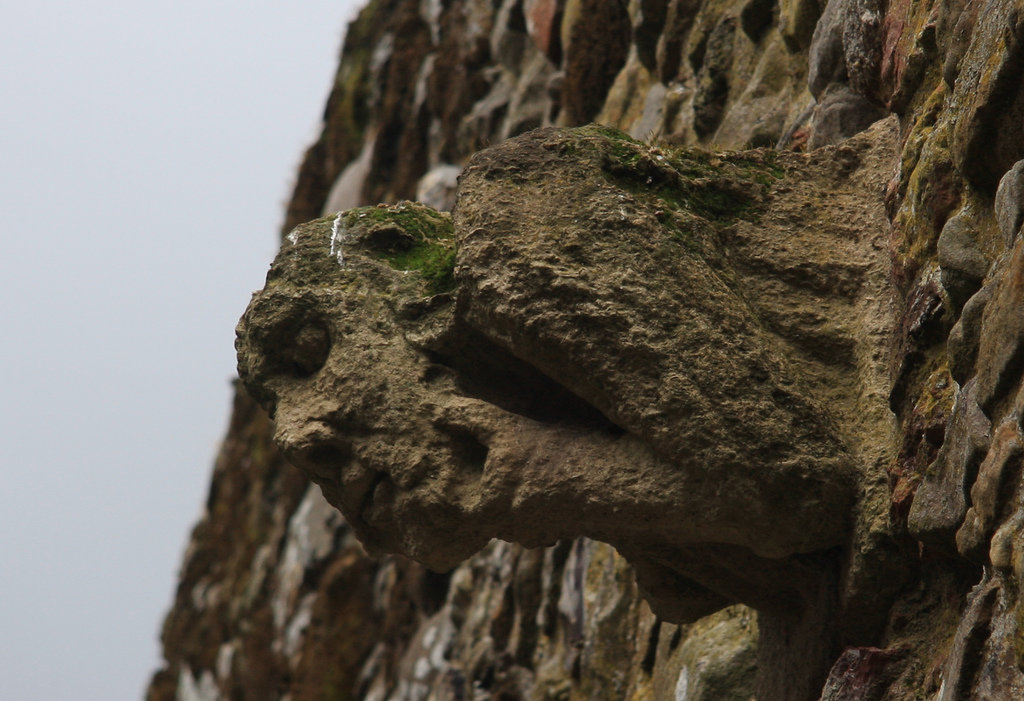 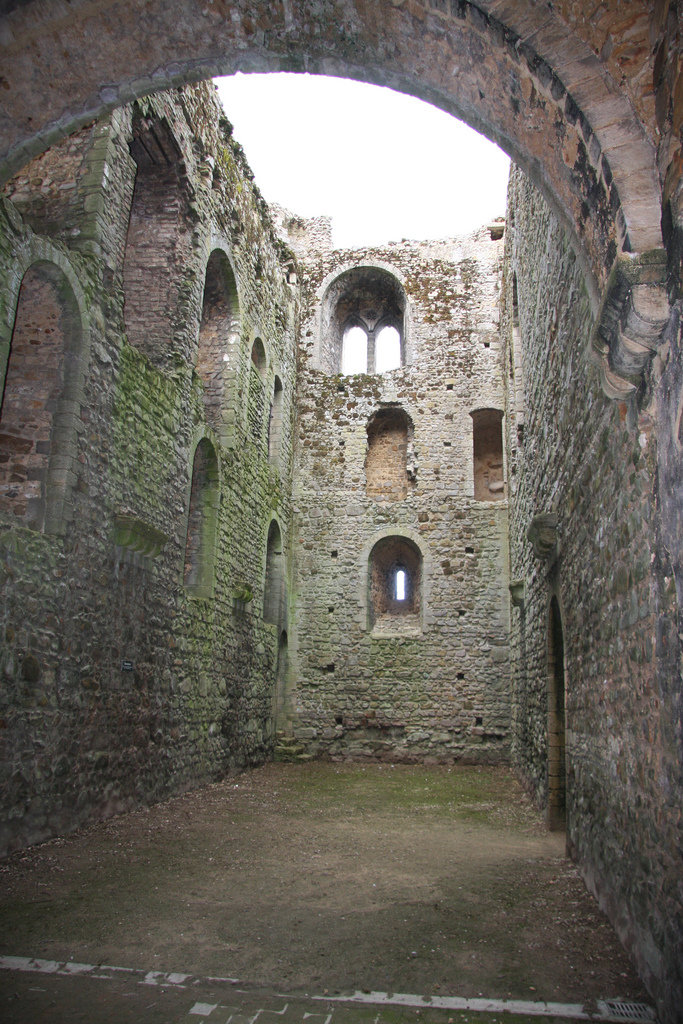 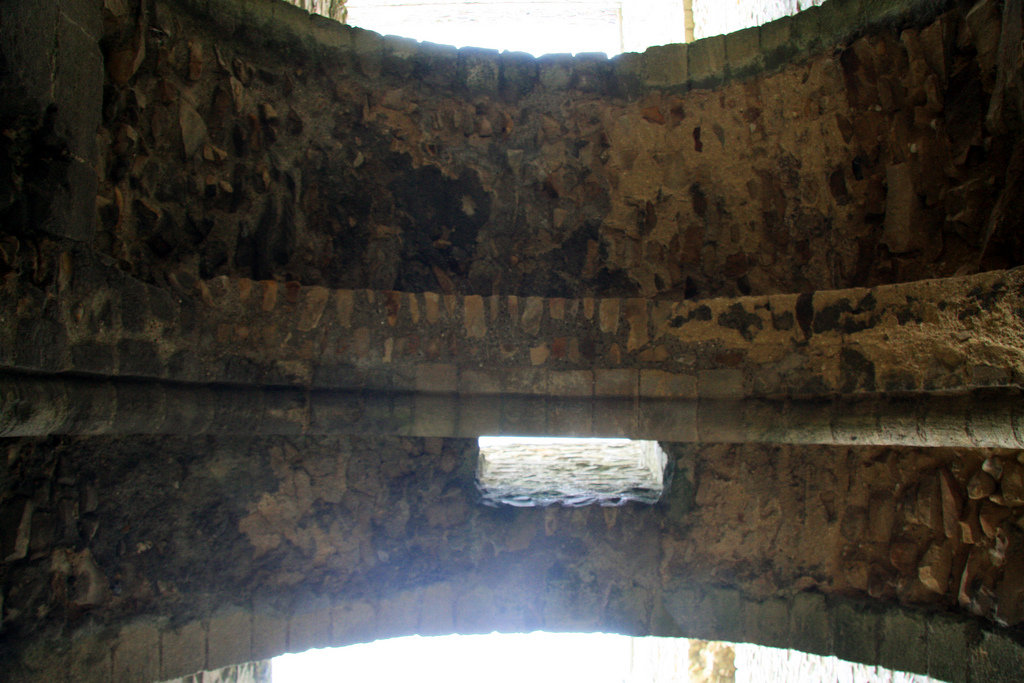 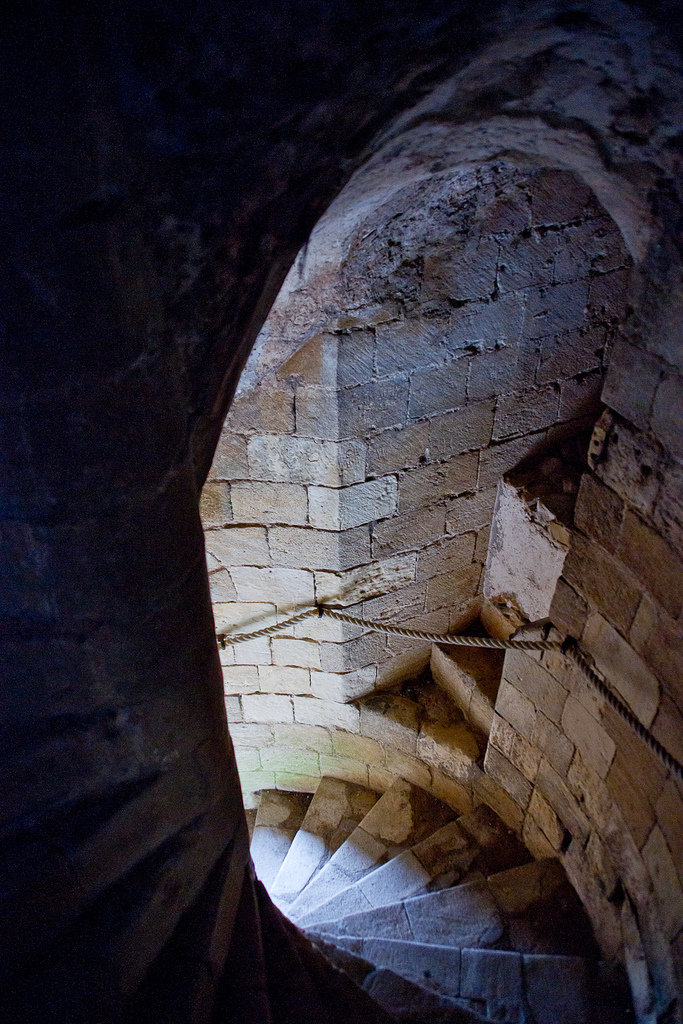 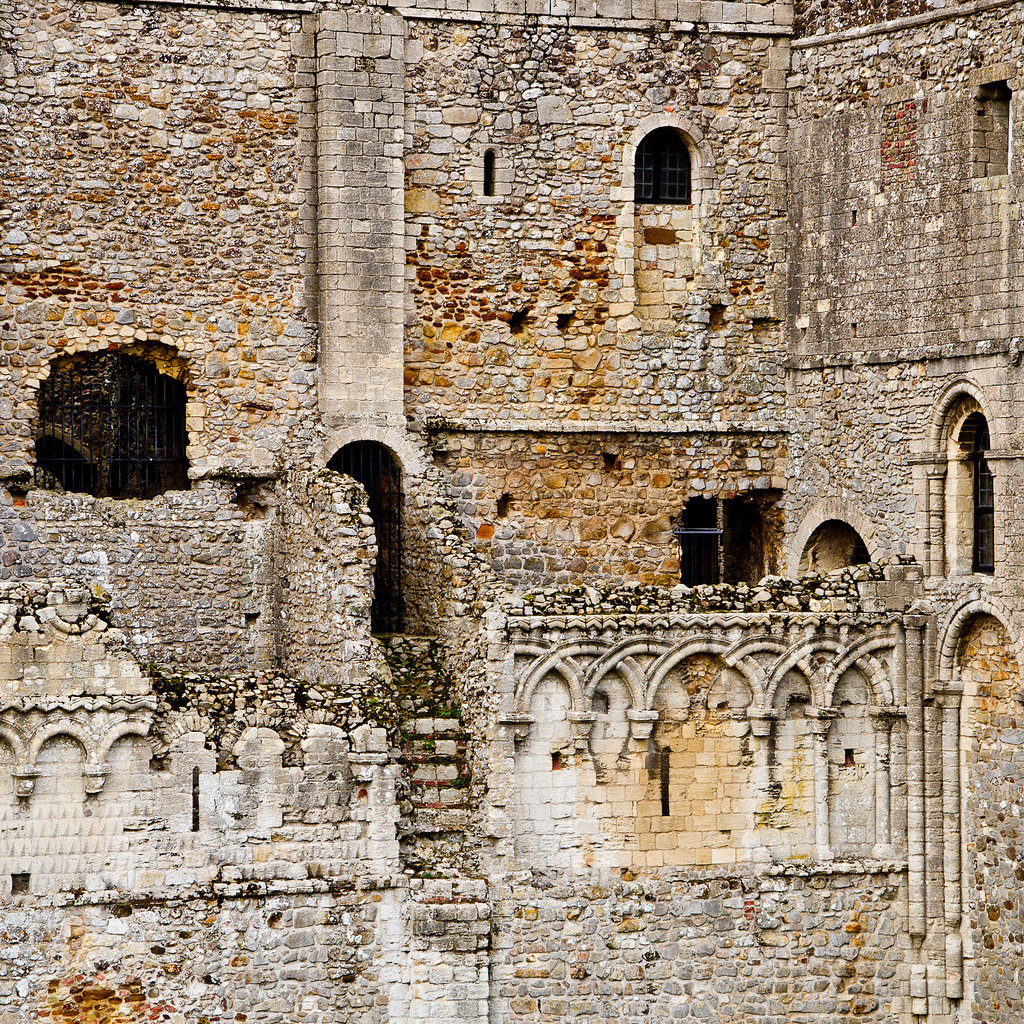 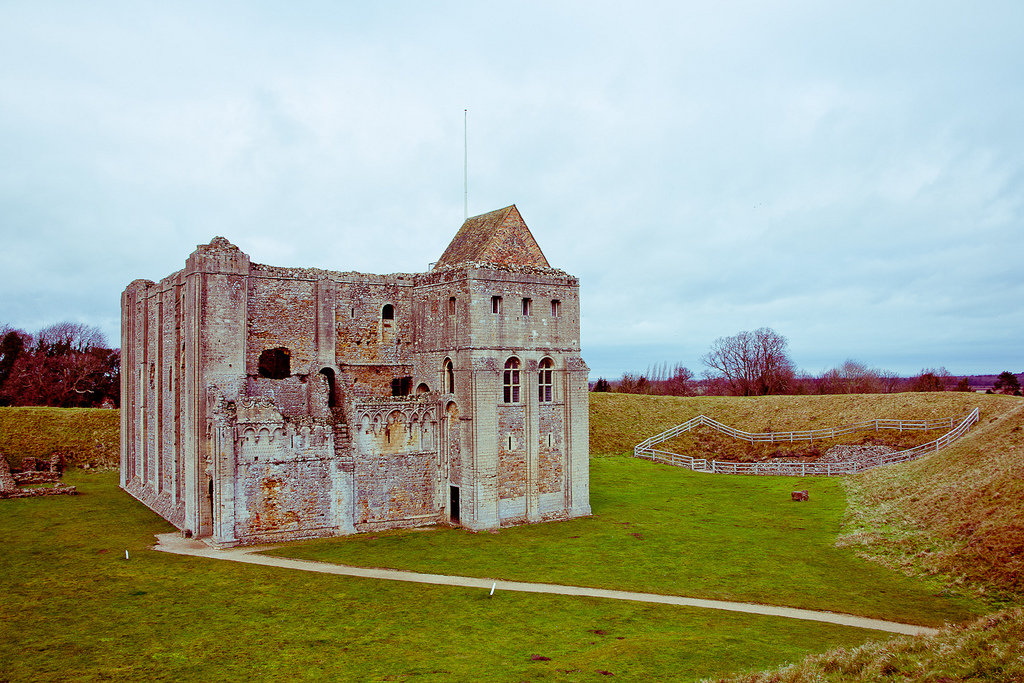 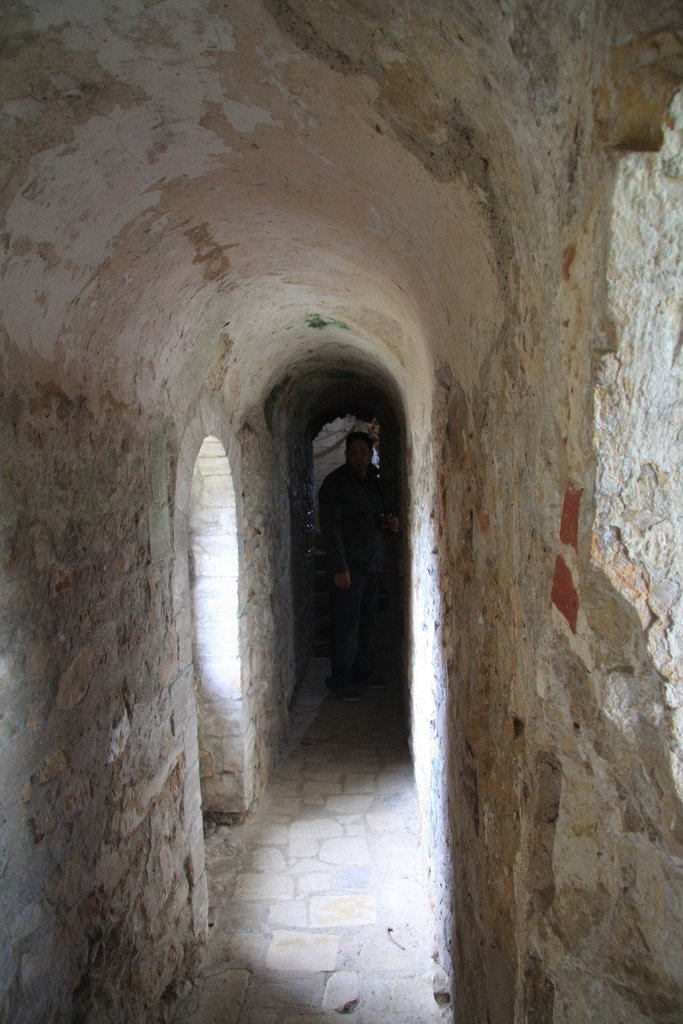 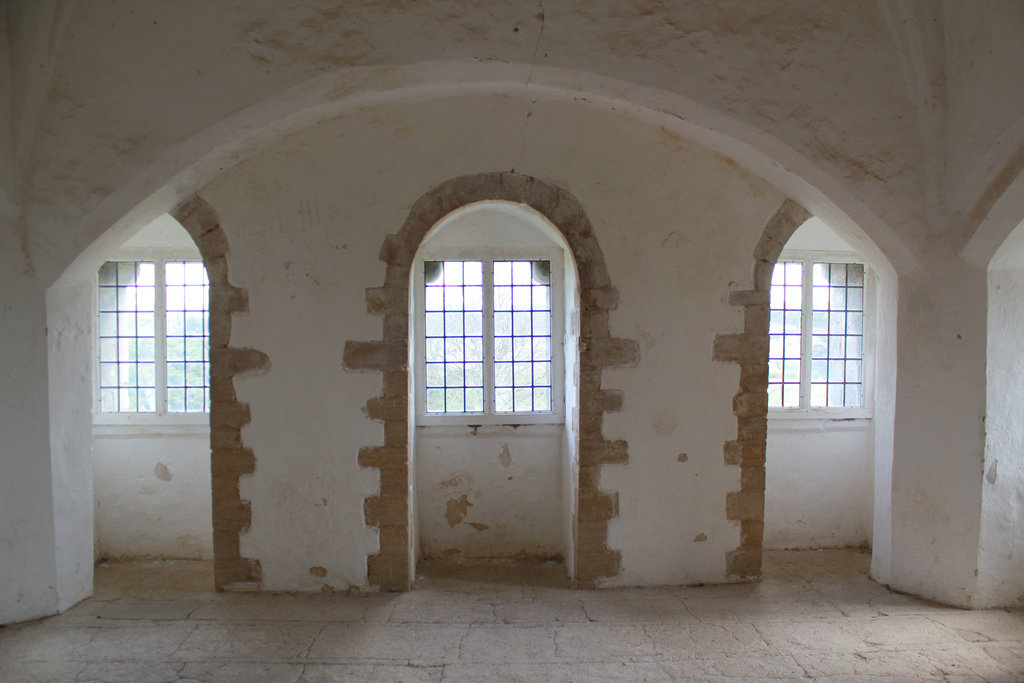 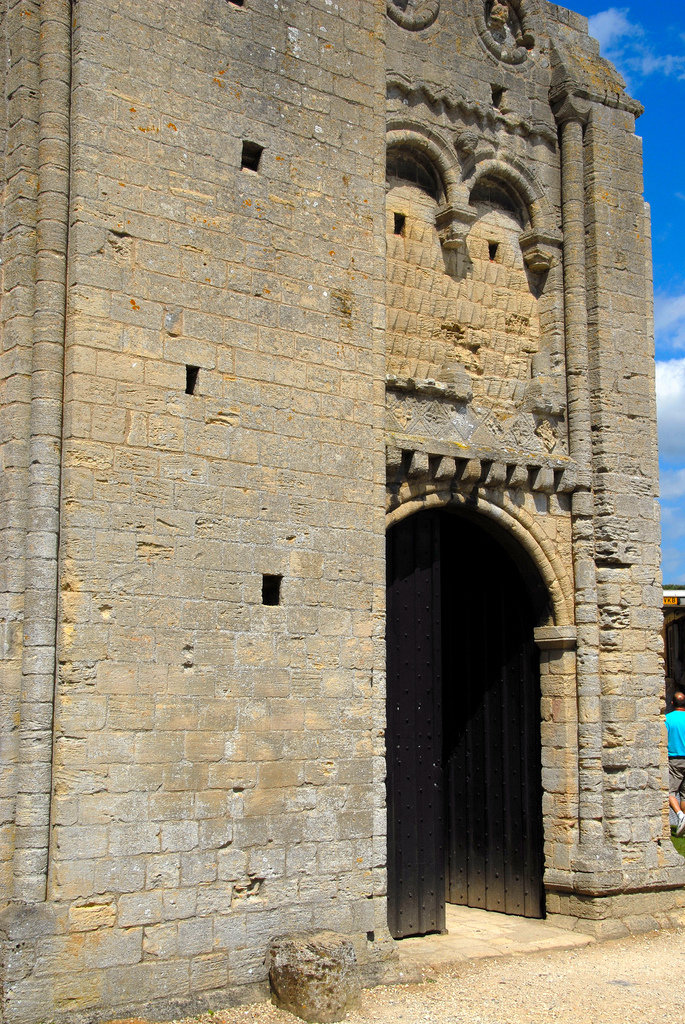 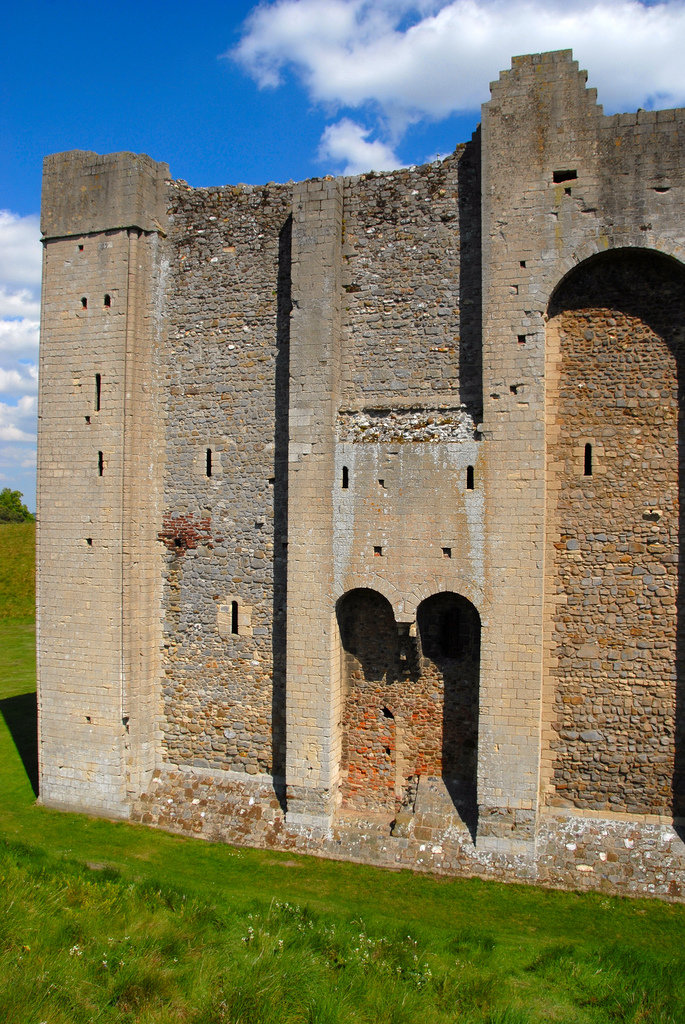 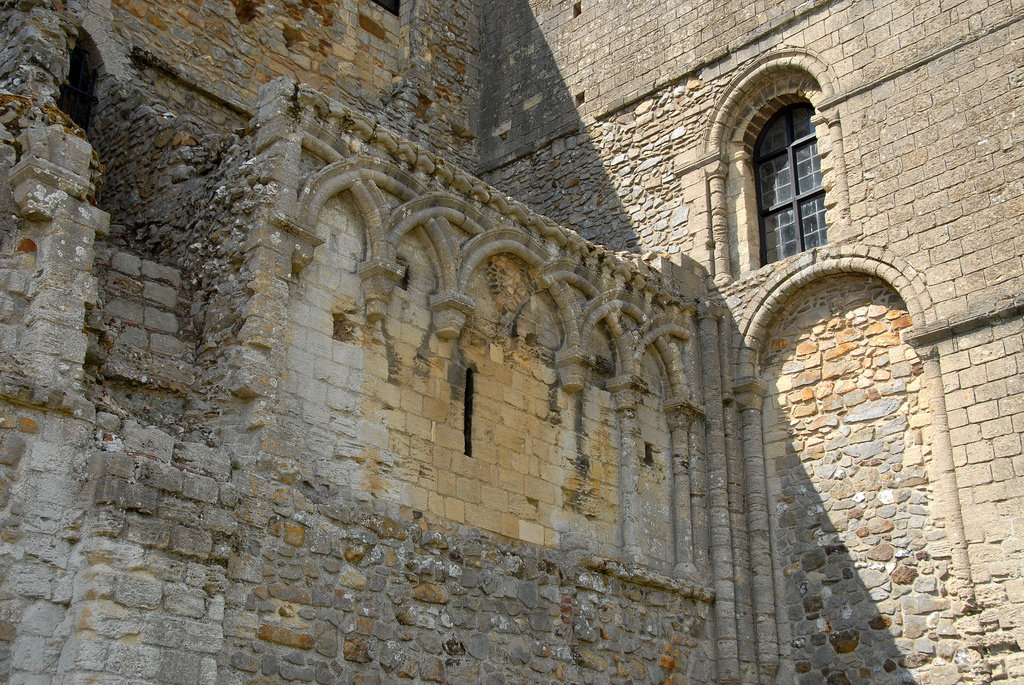 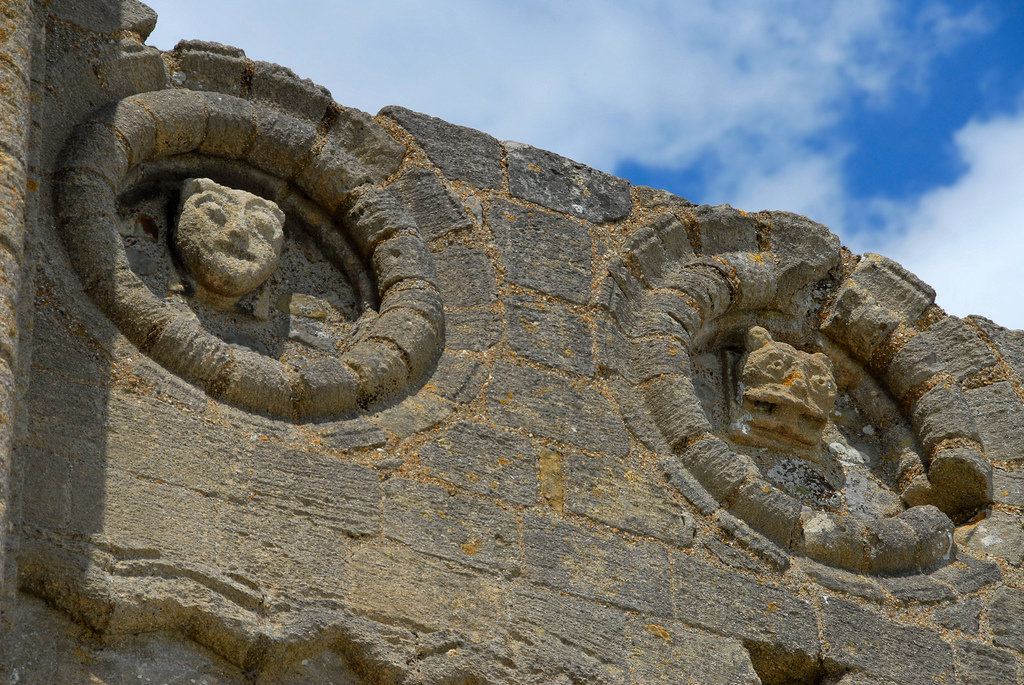 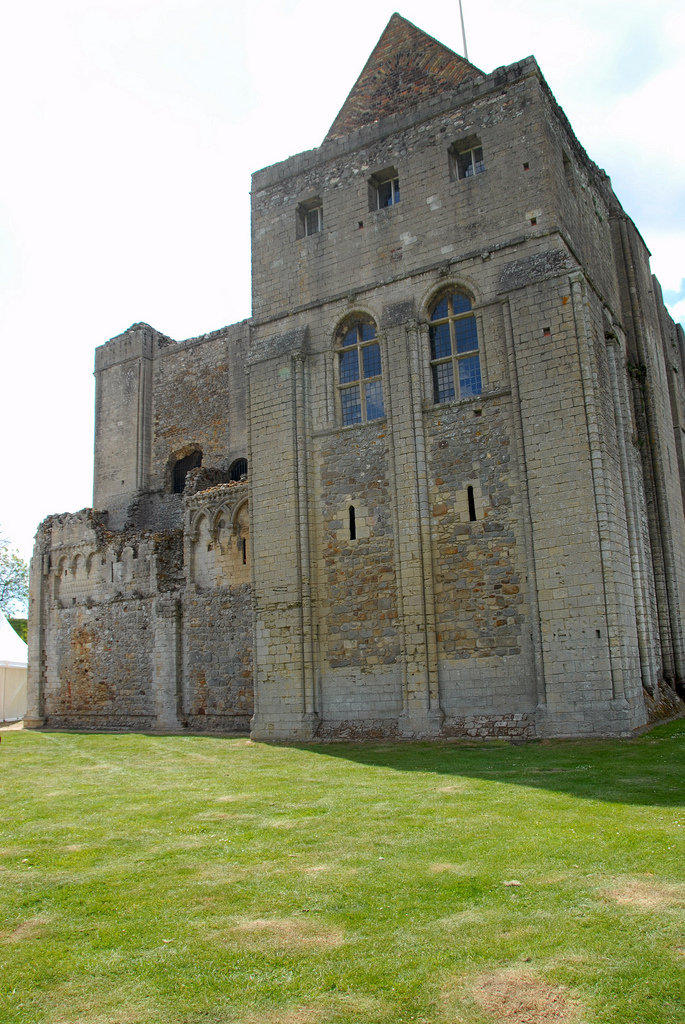 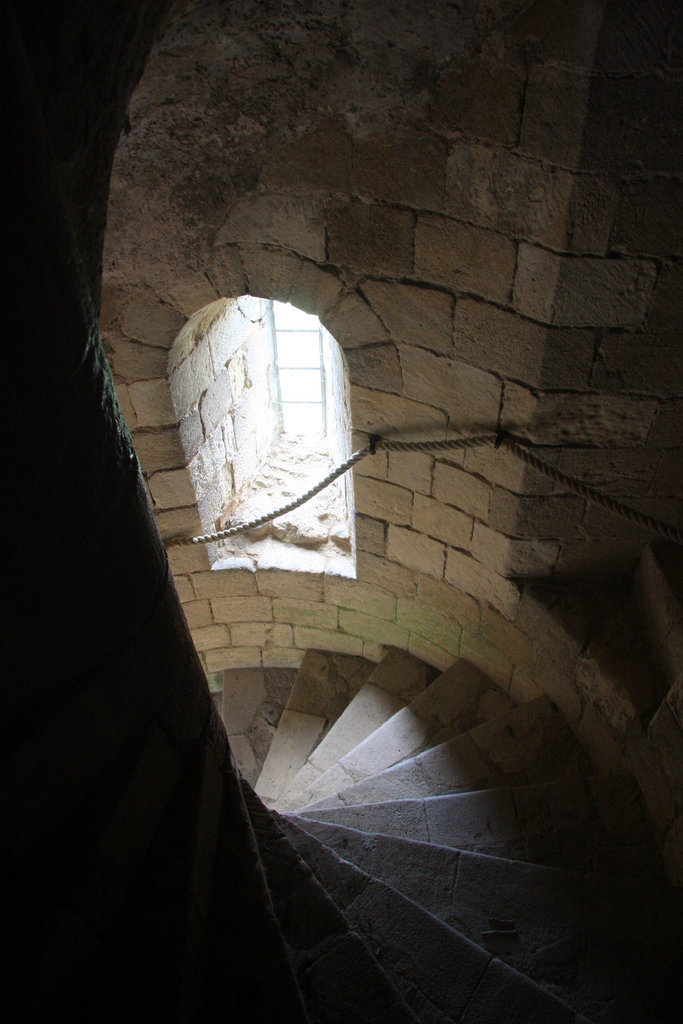