×
What are you looking for?
See all results
Ruins in Nieder-Beerbach 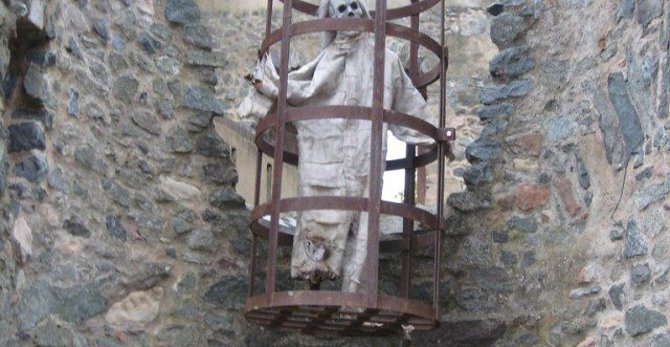 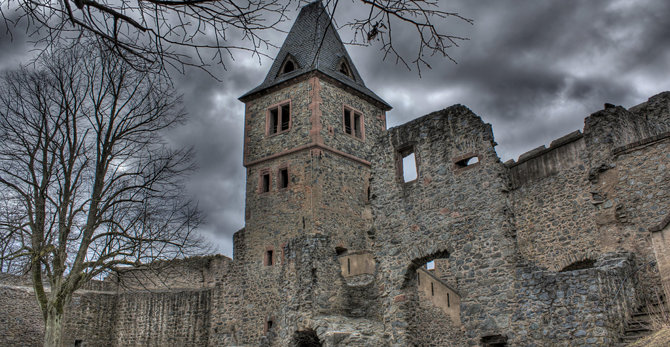 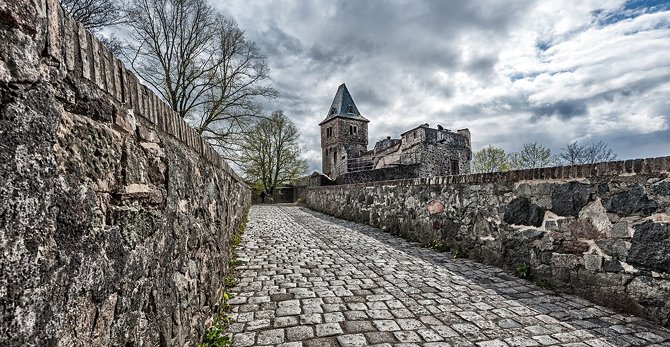 Castle Frankenstein is a hilltop castle about 5 km south of Darmstadt in Germany. Modern claims of the castle having an influence on the work of Mary Shelley are not grounded in facts.

Before 1250, Lord Konrad II. Reiz von Breuberg erected Castle Frankenstein and since named himself von und zu Frankenstein. The first document proving the existence of the castle in 1252 is bearing his name. He was the founder of the free imperial lordship Frankenstein, which was subject only to the jurisdiction of the emperor, with possessions in Nieder-Beerbach, Darmstadt, Ockstadt, Wetterau and Hesse. Additionally the Frankensteins held other possession and Sovereignty-rights as Burgraves in Zwingenberg (Auerbach (Bensheim)), in Darmstadt, Groß-Gerau, Frankfurt am Main and Bensheim. The hill whereupon the castle stands was probably occupied by another castle since the 11th century, which fell into ruins after Castle Frankenstein was built a couple of yards to the northwest. Claims of an even older predecessor upon the hill are widespread, but historically unlikely.

In 1363, the castle was split into two parts and owned by two different families of the Lords and knights of Frankenstein. At the beginning of the 15th century, the castle was enlarged and modernized. The Frankenstein Knights became independent from the Counts of Katzenelnbogen again.

Being both strong opponents of the reformation and following territorial conflicts, connected disputes with the Landgraviate of Hesse-Darmstadt, as well as the adherence to the catholic faith and the associated "right of patronage", the family head Lord Johannes I. decided to sell the lordship to the Landgraves of Hesse-Darmstadt in 1662, after various lawsuits at the Imperial Chamber Court.

The castle was used as refugee and a hospital afterward, falling into ruins in the 18th century.

Two towers, which are so distinctive today, are a historically inaccurate restoration of the mid-19th century. In 1970, a restaurant was built within the castle. In 1976, American soldiers founded an annual Halloween festival at the castle which became one of the biggest Halloween festivals in Europe.

In 1673, the alchemist Johann Conrad Dippel was born at the castle. He was very famous during his lifetime.

The ruins of the castle in Ząbkowice Ślaskie — Adam Nowak @ Flickr

There have been claims of Dippel influencing Mary Shelley to write her Frankenstein novel. It is known that in 1814, prior to writing the famous novel, Mary took a journey on the river Rhine. She spent a few hours in the town of Gernsheim, which is located about ten miles away from the castle. Apart from this three hour stop at Gernsheim, nothing indicates that Shelley had been aware of the castle. Furthermore, much of what has been said about Dippel to support this theory has turned out to be false..

The Waldspirale is the name of a residential building complex in

The Messel Pit (German: Grube Messel) is a disused quarry near the

The Worms Synagogue, also known as Rashi's Chapel, is an 11th century 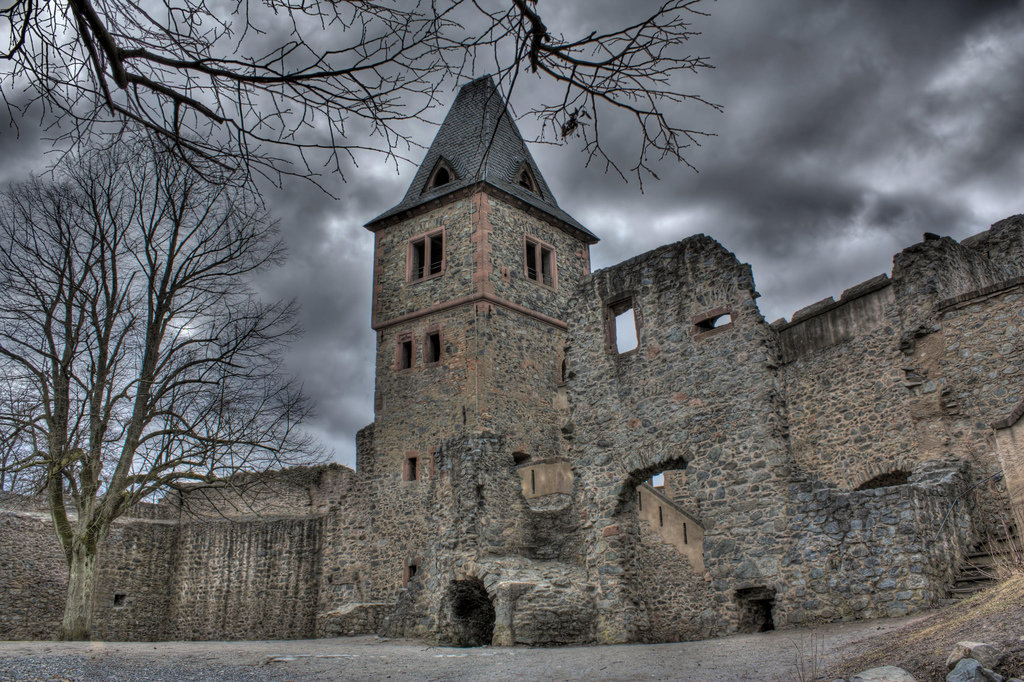 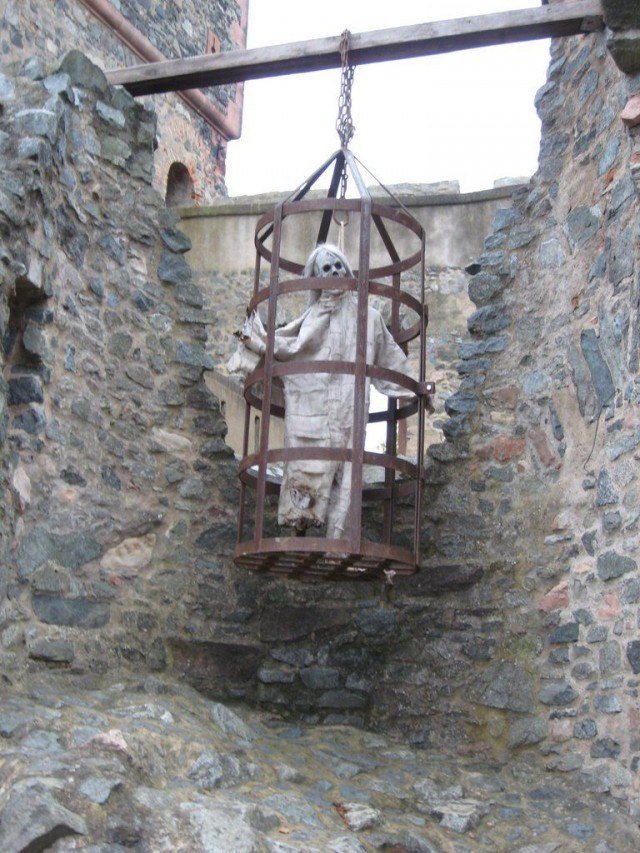 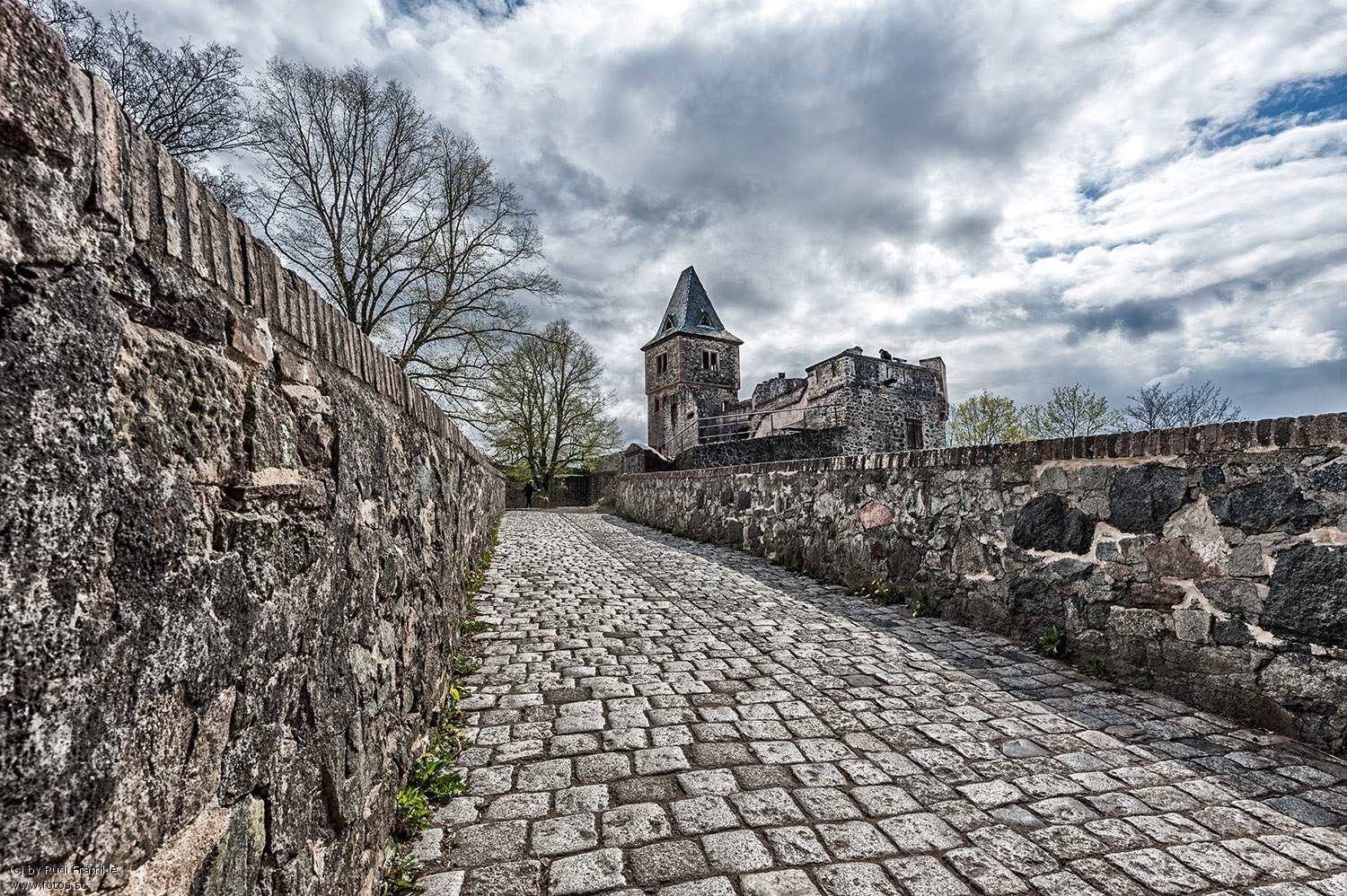 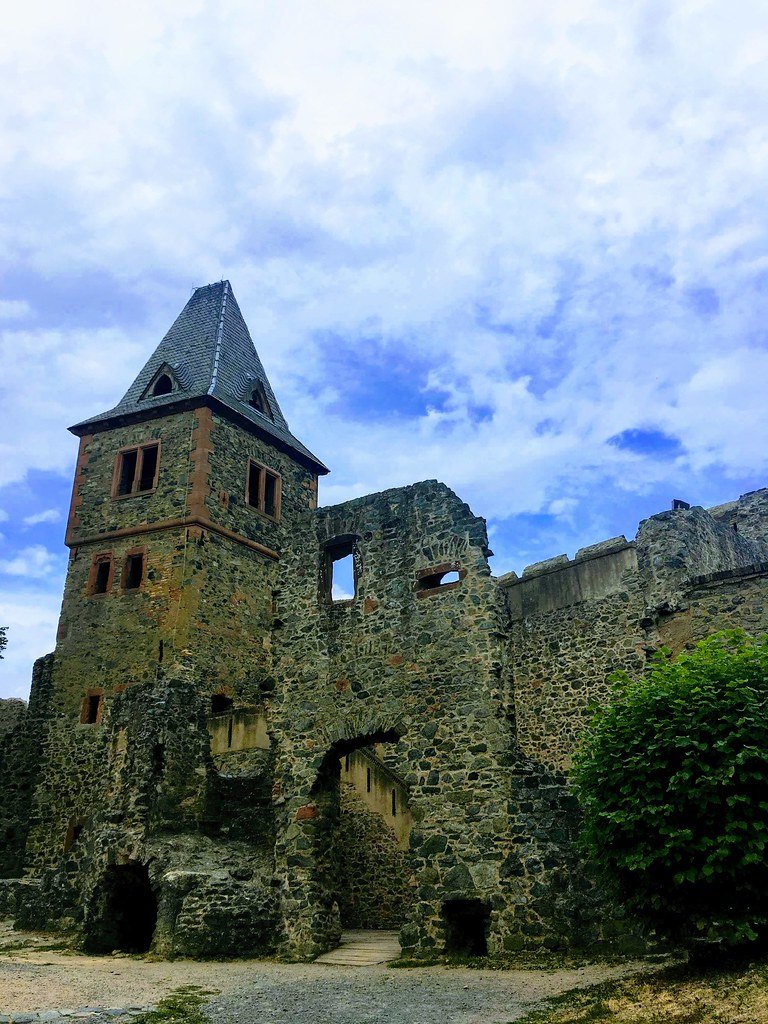 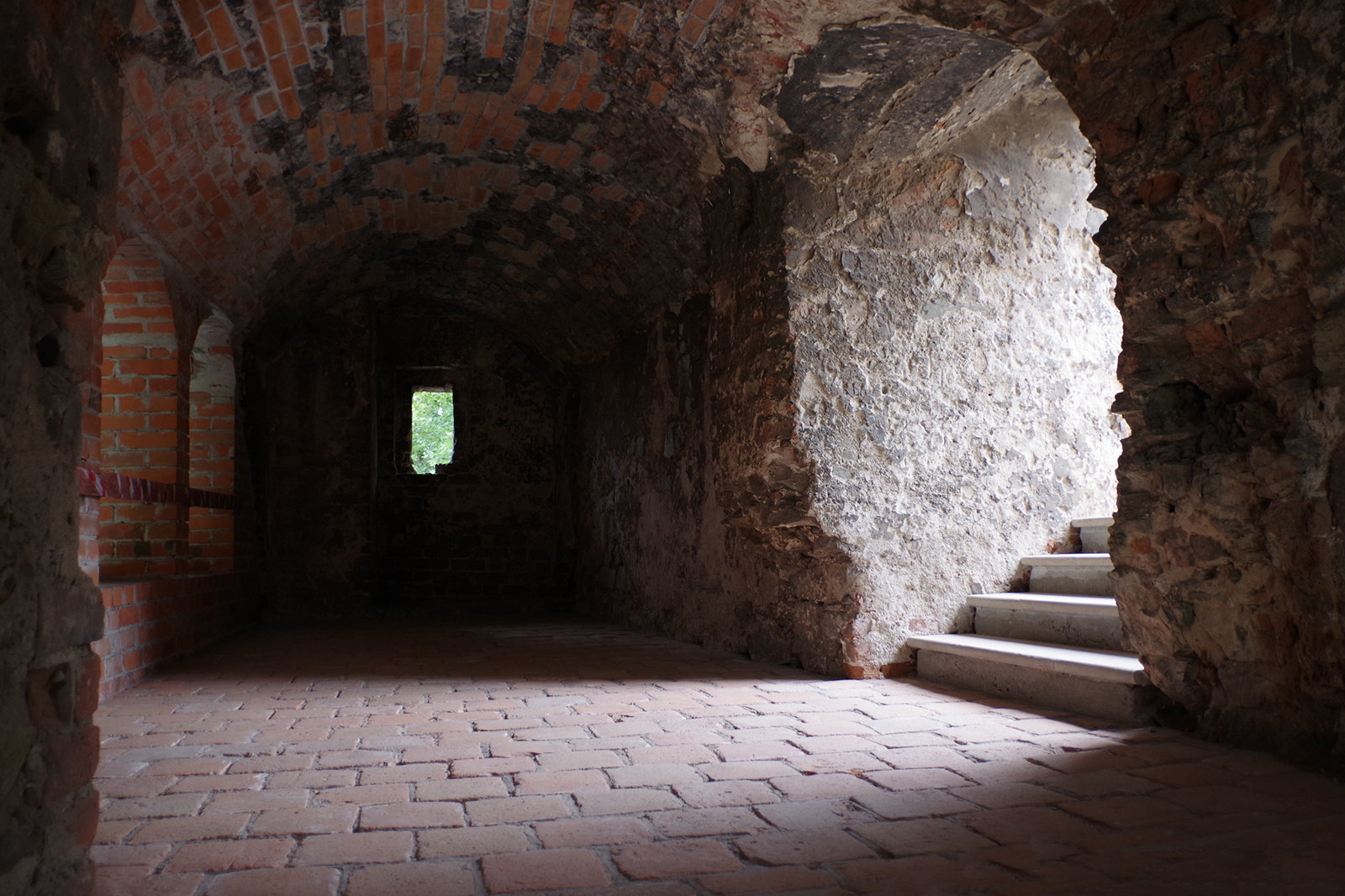 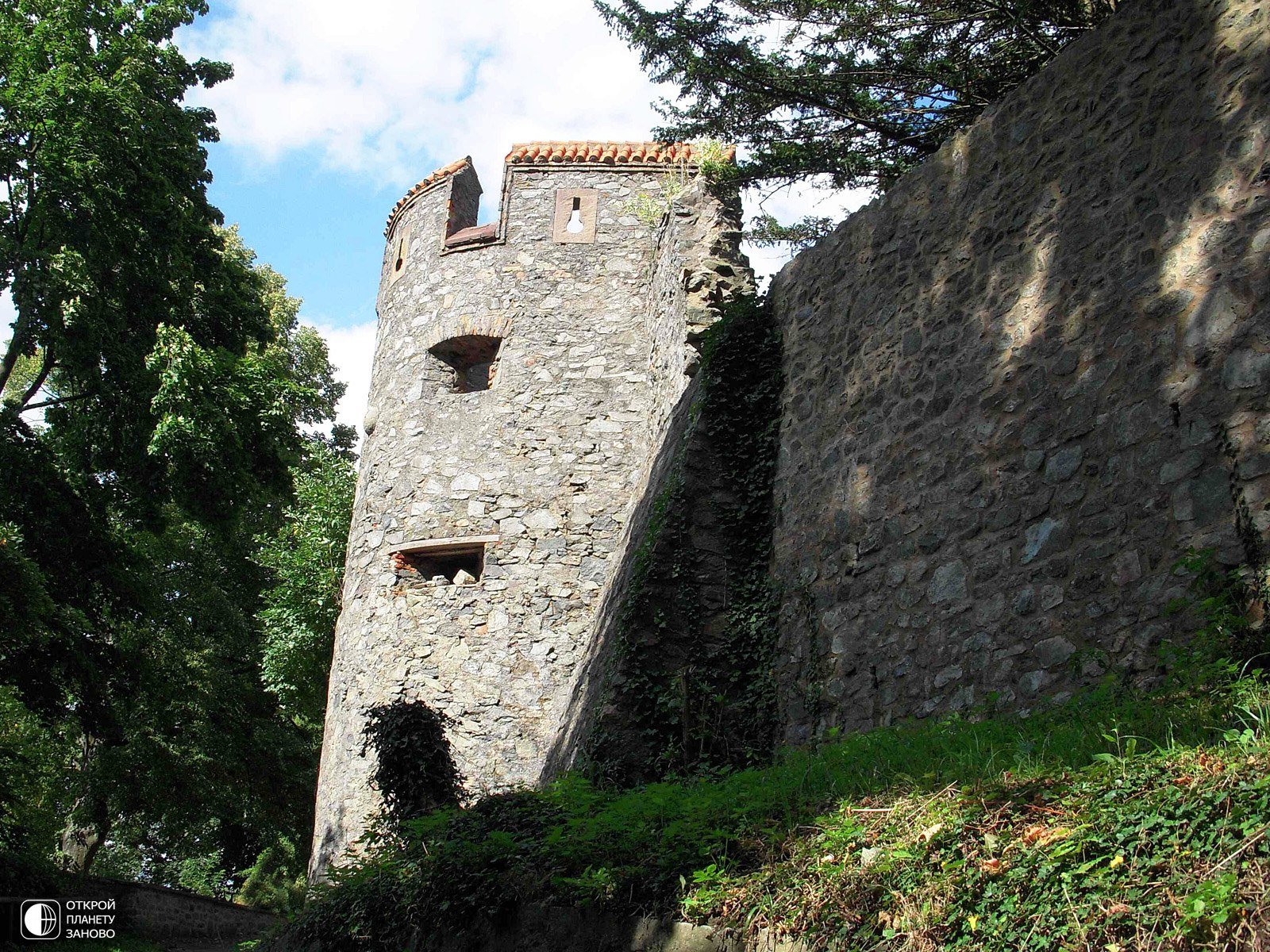 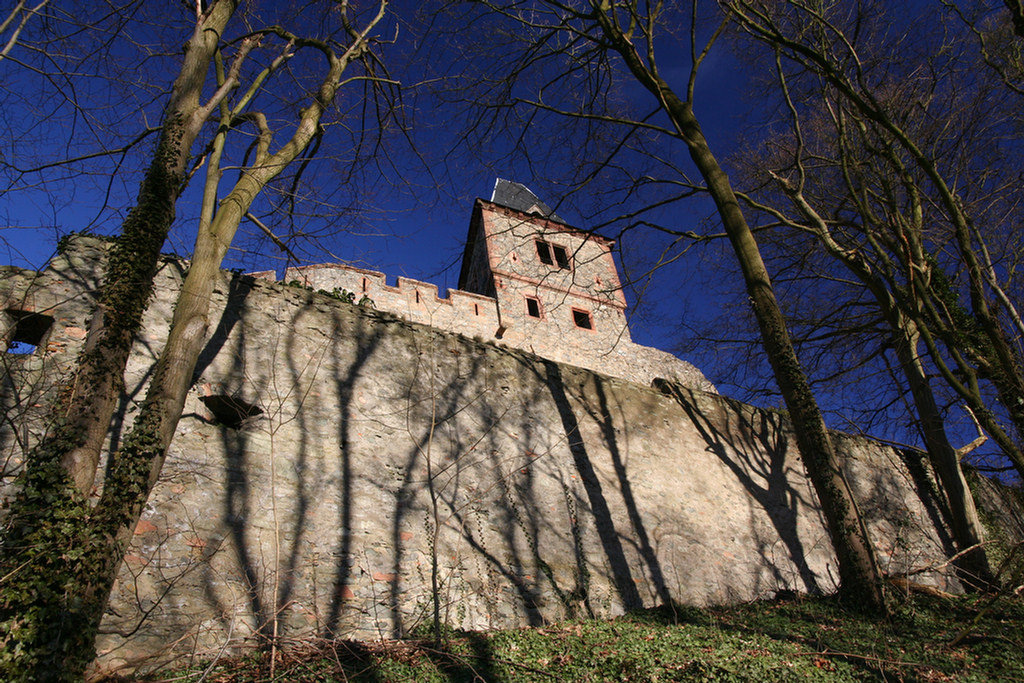 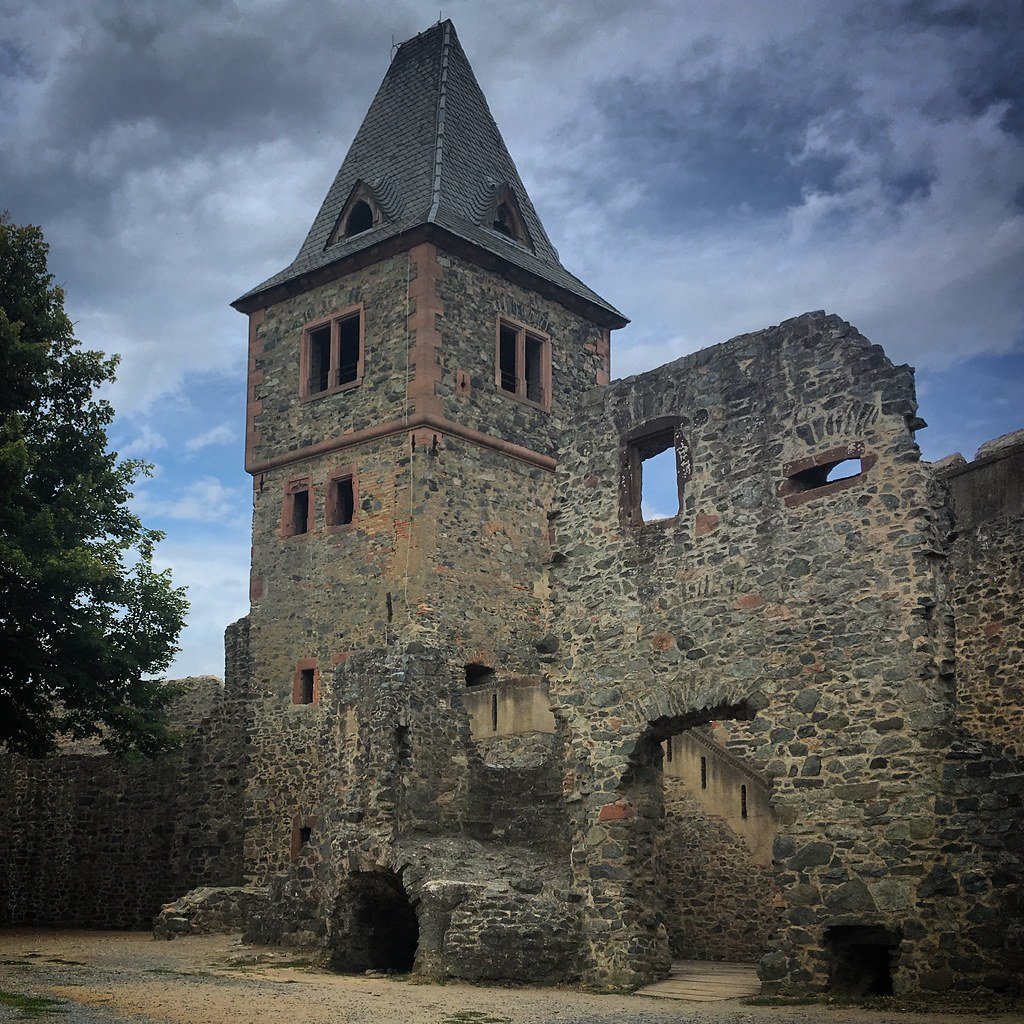 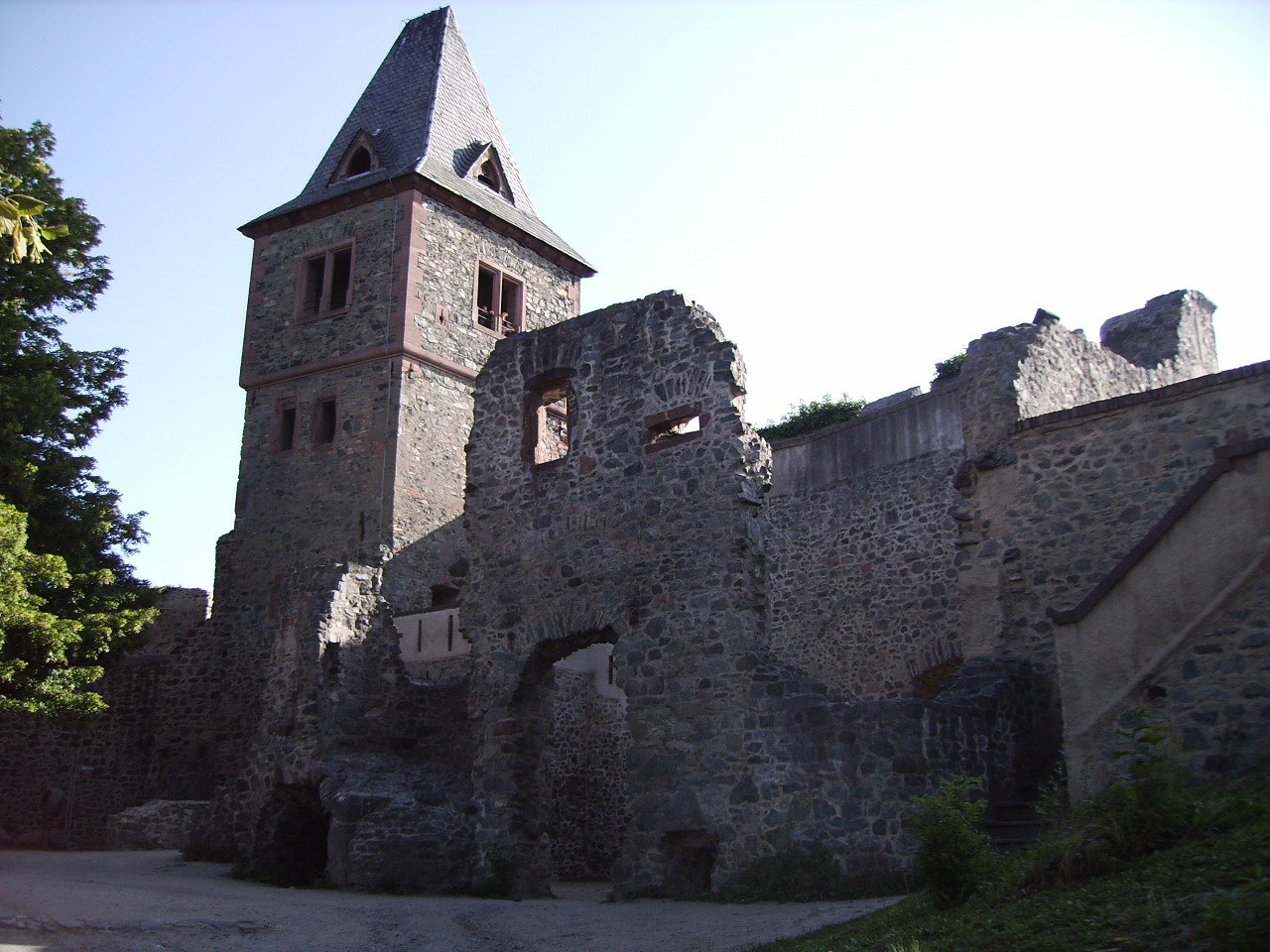 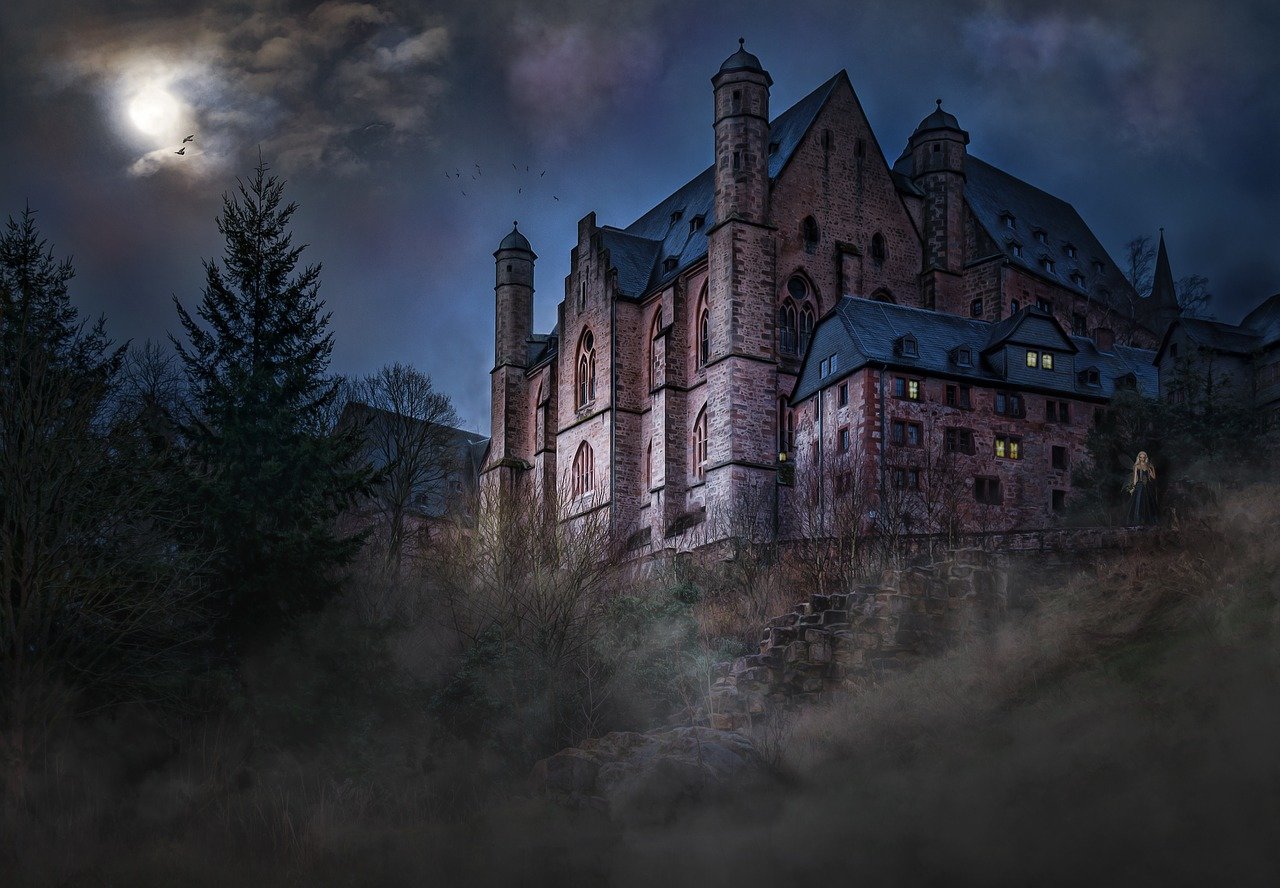 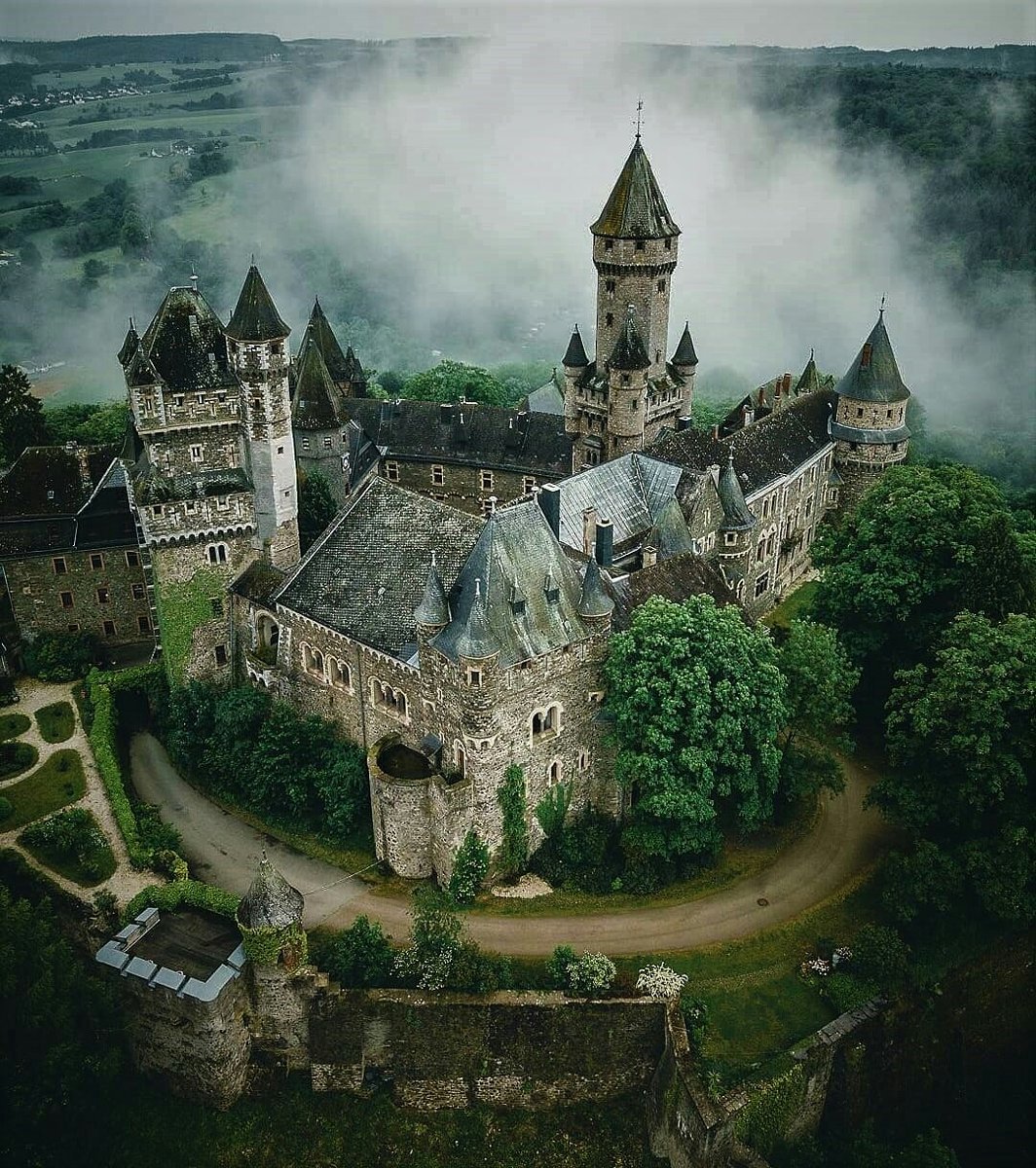 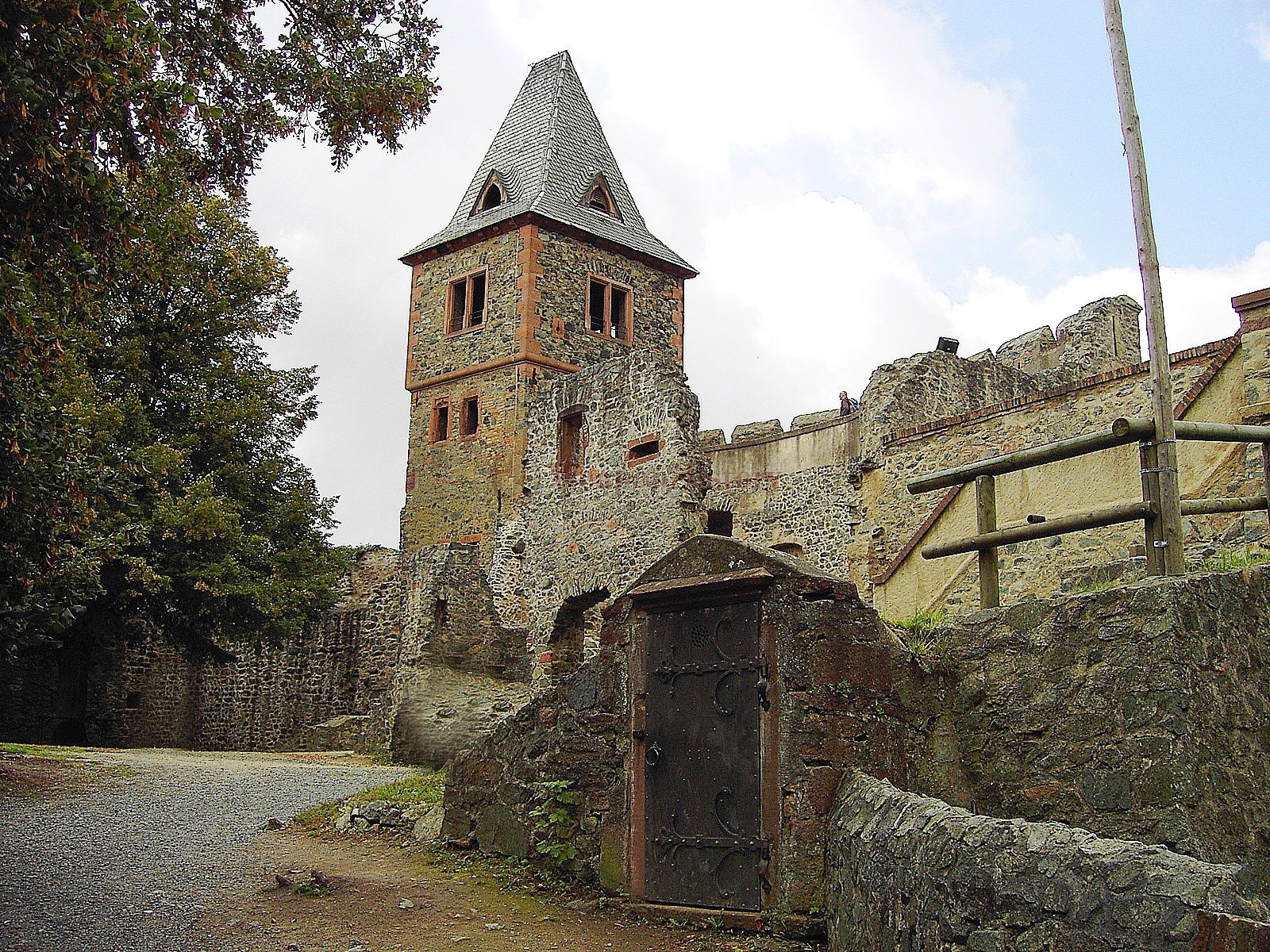 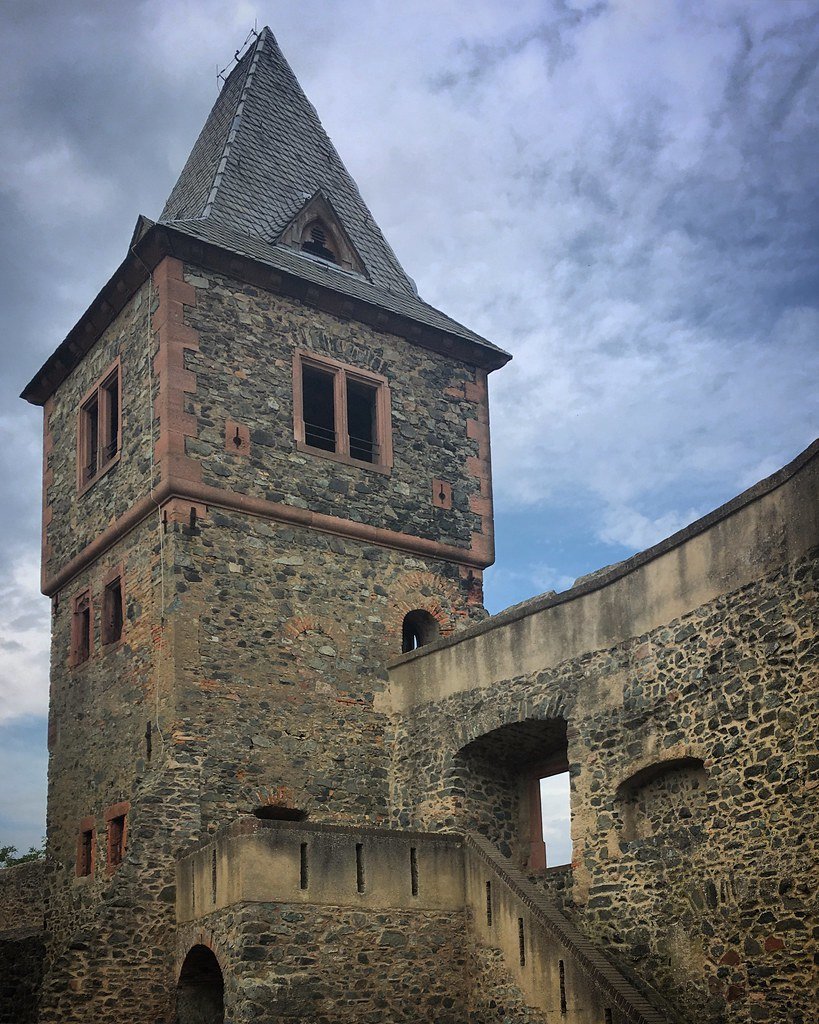 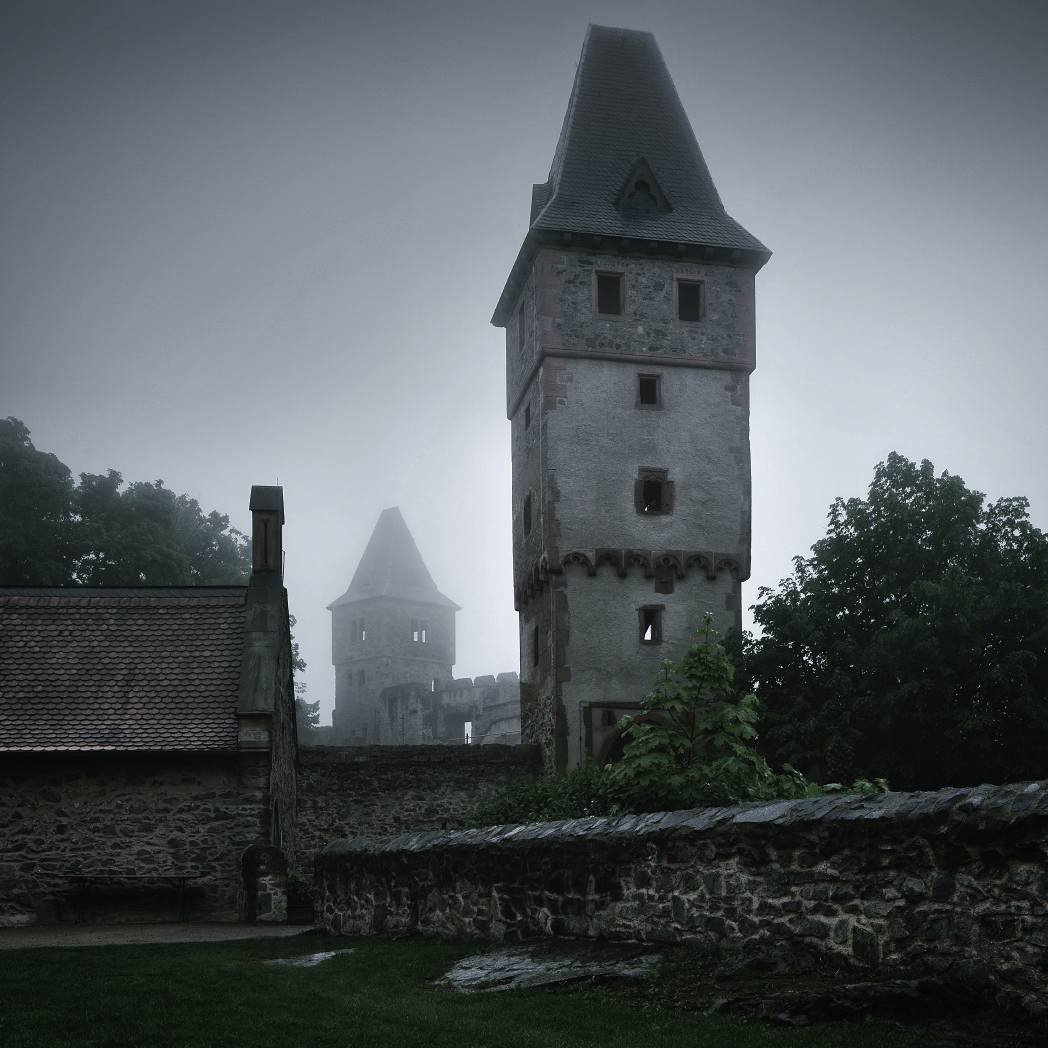 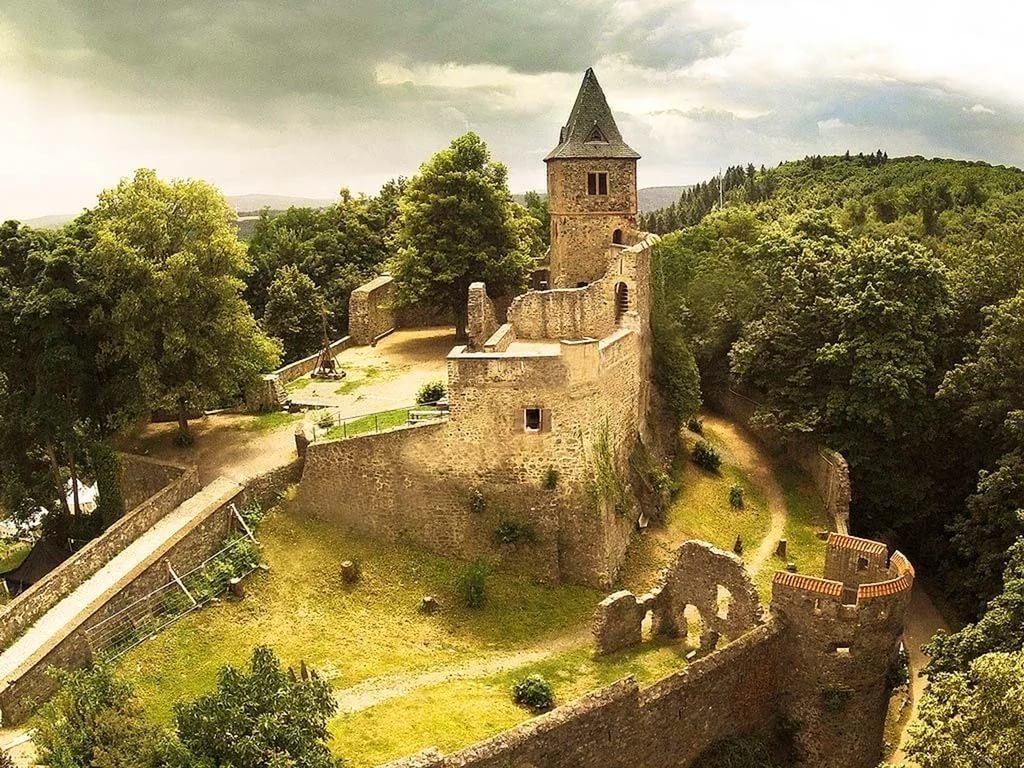 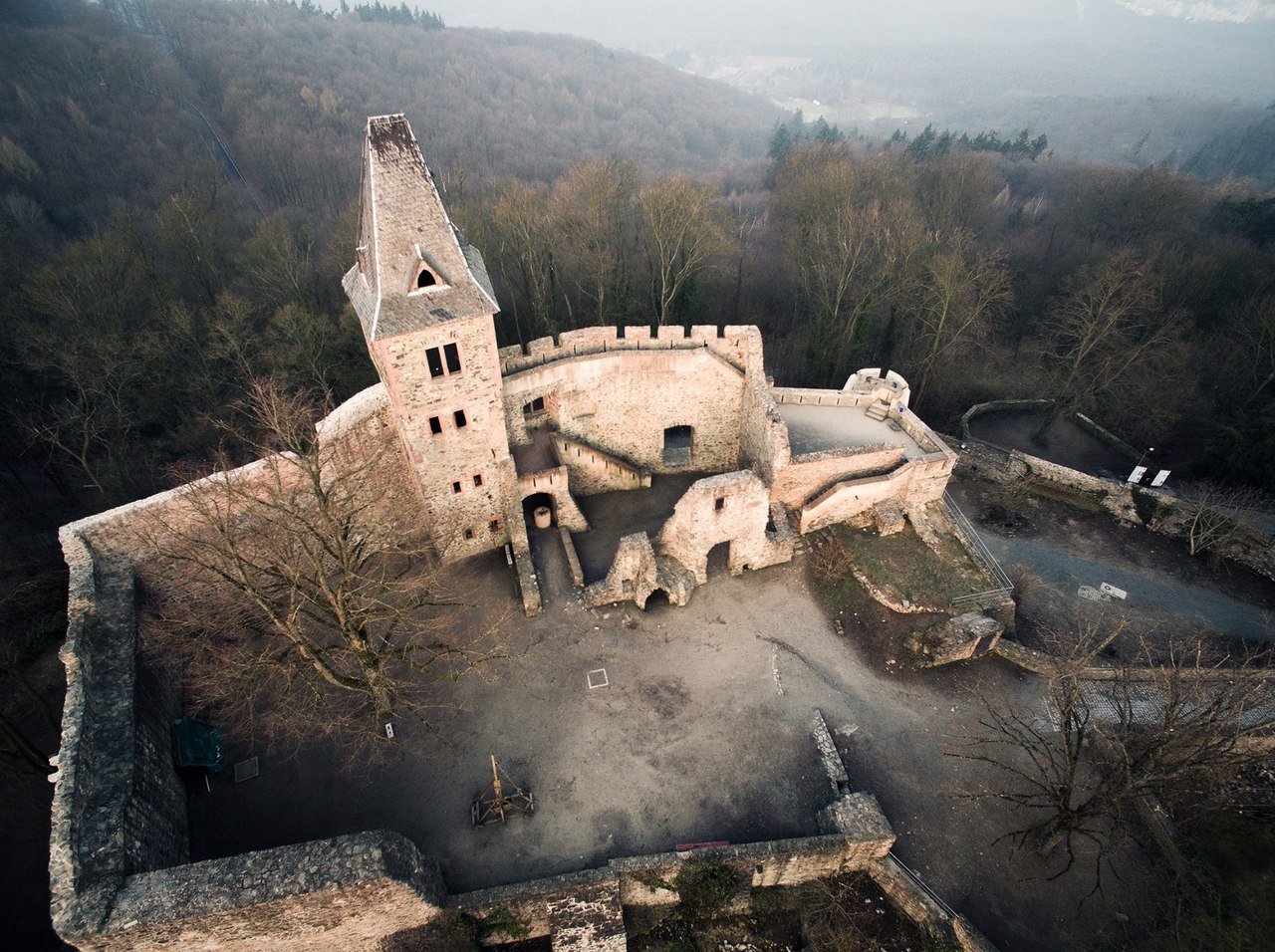 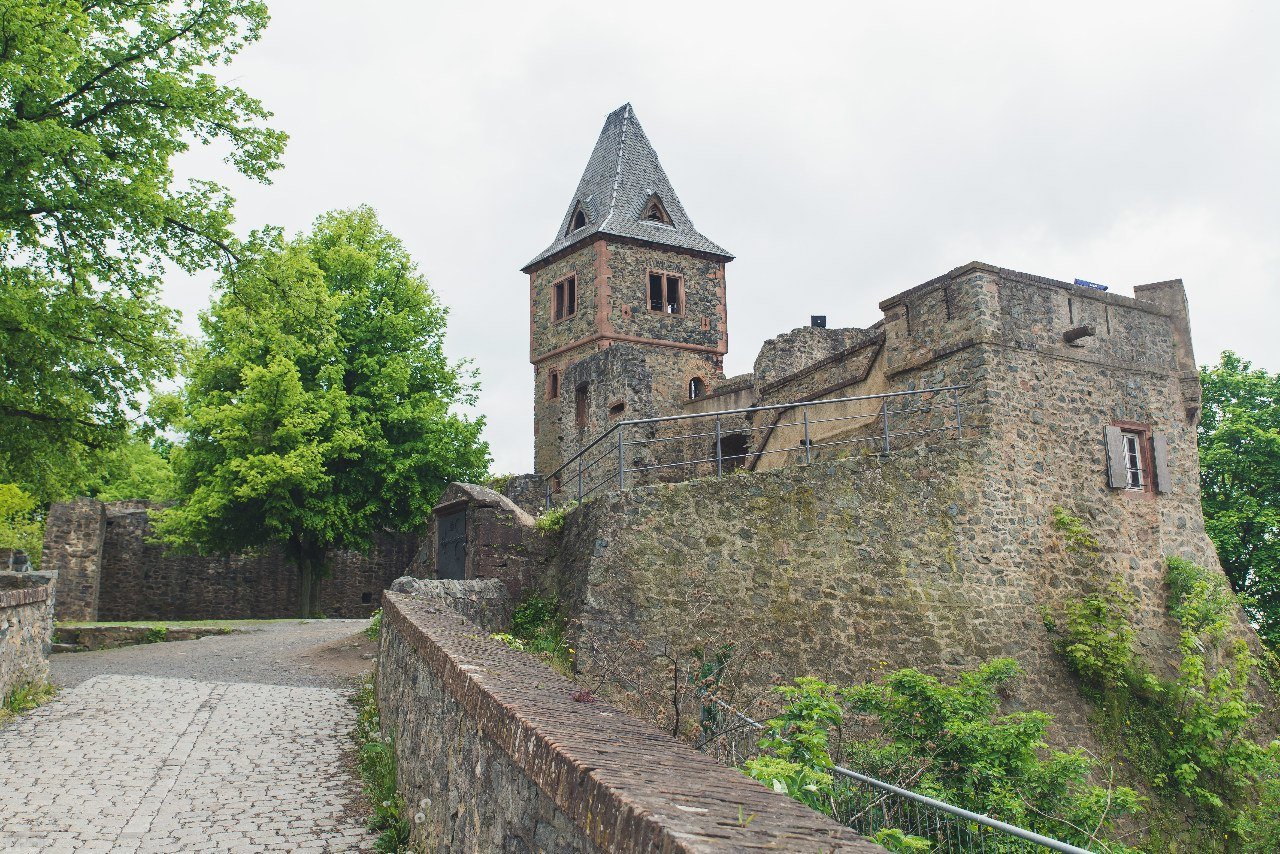 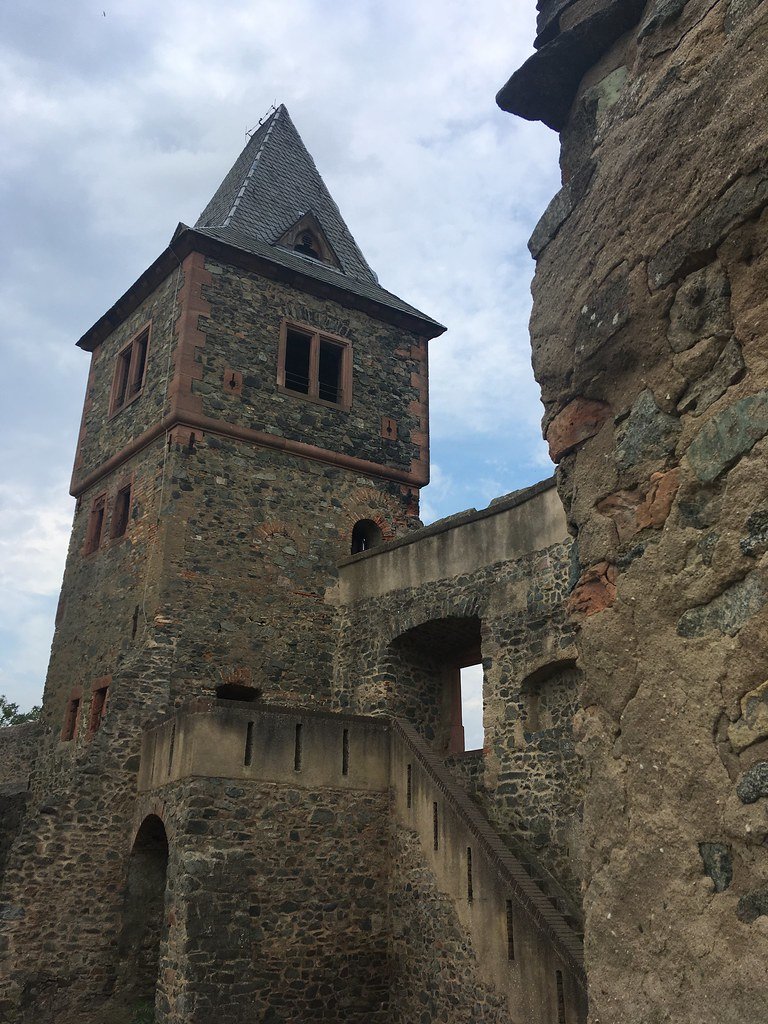 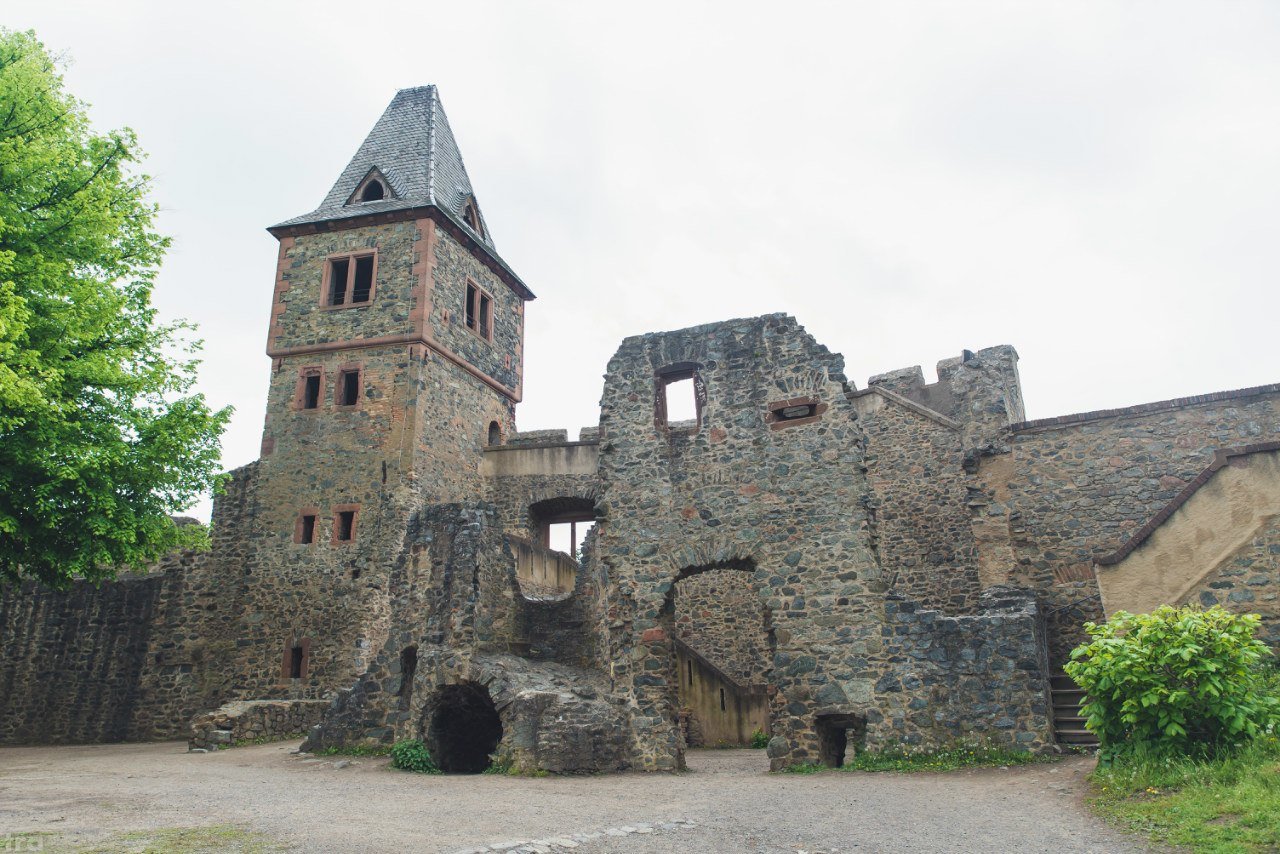 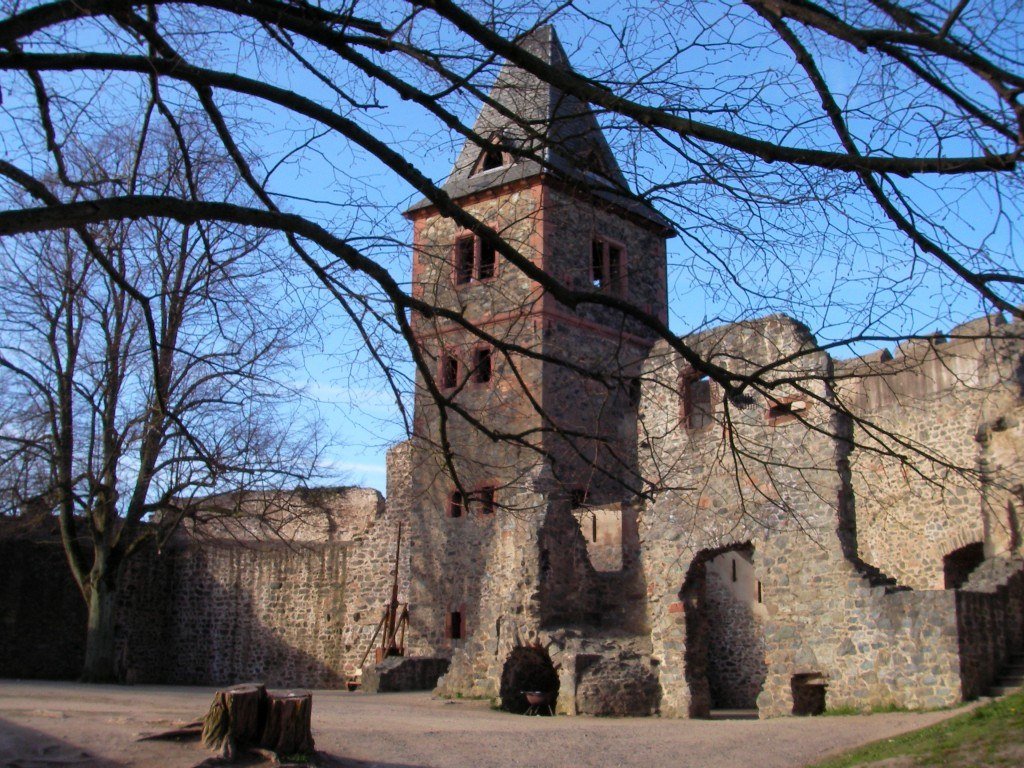 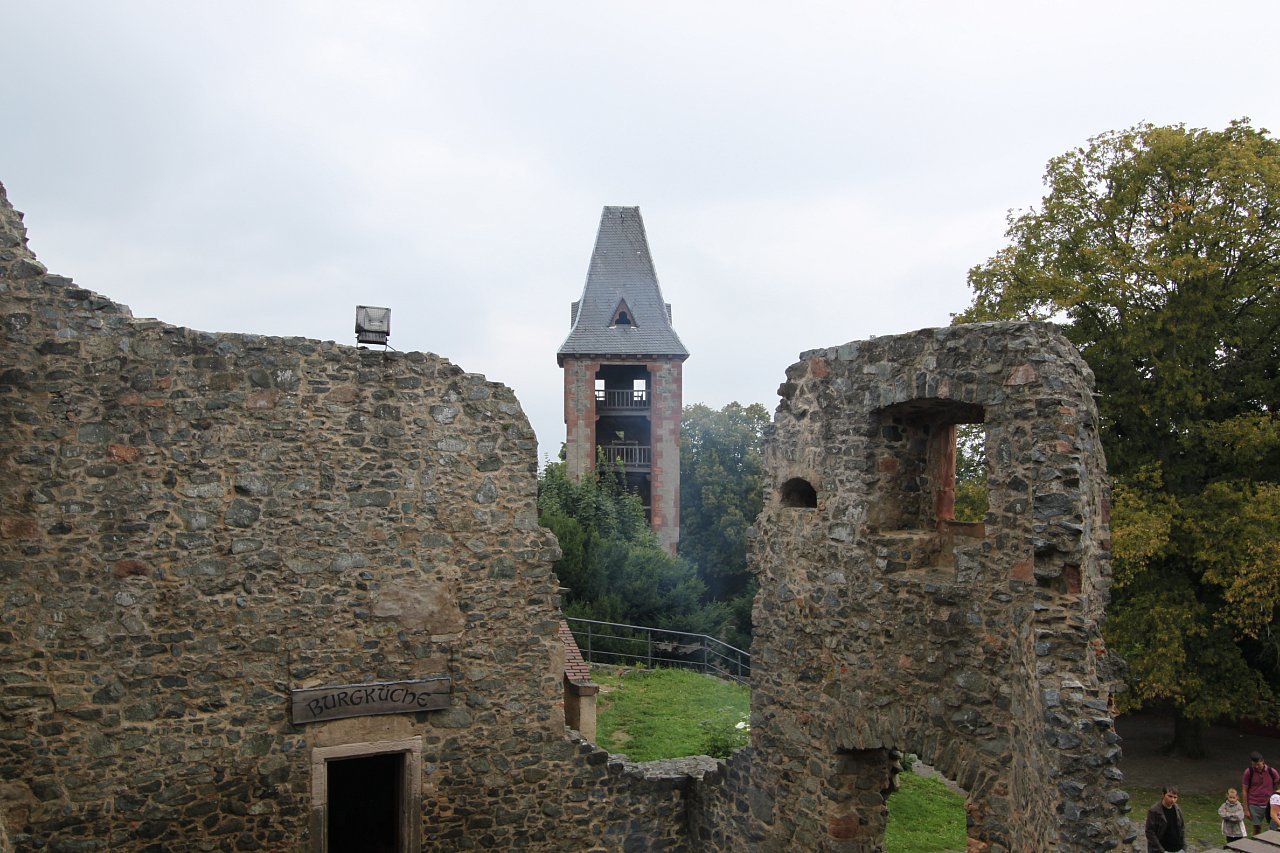