×
What are you looking for?
See all results
Mountains in Dirigo 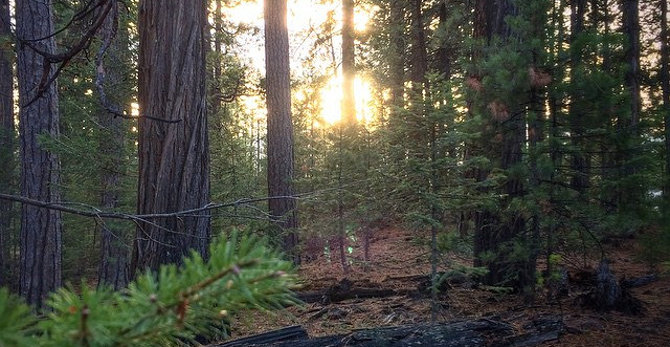 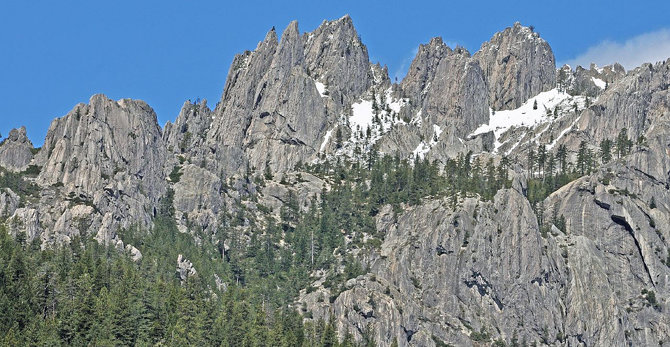 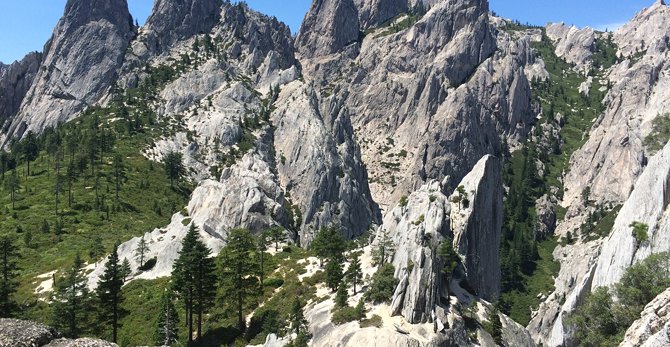 View all photos
I've been here
I Want to visit
Get directions
6,973 people have been here
8.4/10
Translate
Bisayâ English Français 中文 Google Translate

Castle Crags is a dramatic and well-known feature in Northern California. Although the mountains of Northern California consist largely of rocks of volcanic and sedimentary origin, granite bodies (plutons) intruded many parts of the area during the Jurassic period. Heavy glaciation at this location during the Pleistocene eroded much of the softer surrounding rock leaving the towering crags and spires exposed, from which the Castle Crags pluton derives its name. Exfoliation of huge, convex slabs of granite yielded rounded forms such as the prominent Castle Dome feature of Castle Crags. Elevations range from 2000 feet along the Sacramento River near the base of the crags to over 6500 feet at the summit of the tallest crag.

Situated along an ancient trade and travel route known as the Siskiyou Trail, Castle Crags has witnessed dramatic events. Strained relationships between 1850s California Gold Rush miners and the local native Indian populations resulted in the 1855 Battle of Castle Crags, in which the poet Joaquin Miller was wounded, and which he later described in an essay of the same name. Exploitation of the land by lumber and mining operations encouraged concerned citizens in 1933 to acquire much of the land, which would eventually become Castle Crags State Park, however much of the crags themselves are within the Shasta-Trinity National Forest, managed by the U.S. Forest Service, and are part of the Castle Crags Wilderness Area.

Located just west of Interstate 5, between the towns of Castella and Dunsmuir, Castle Crags is today a popular tourist stop along the highway.

Among native species is the Castle Crags ivesia (Ivesia longibracteata), a plant which is endemic to Castle Crags.

Ken M
The vista point at the top gives a great view of Mount Shasta as well as the Castle Crags.

Mary S
What an amazing spot! Def one of my fav state parks. They totally look like a granite caste amidst the giant trees.
Load more comments
foursquare.com

Hedge Creek Falls is a waterfall on hedge creek, in the Shasta Cascade

Mossbrae Falls is a waterfall flowing into the Sacramento River, in

Burney Falls is a waterfall on Burney Creek, in McArthur-Burney Falls 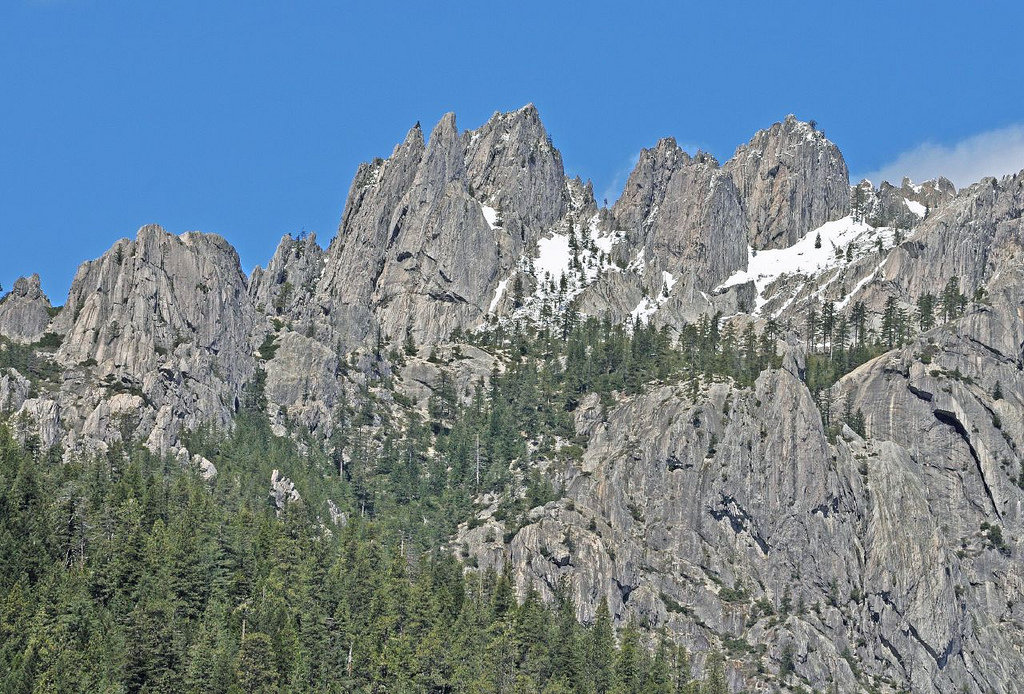 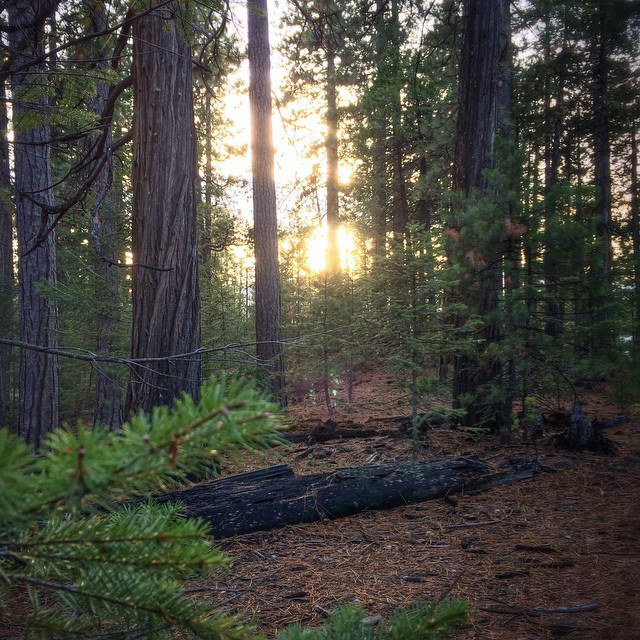 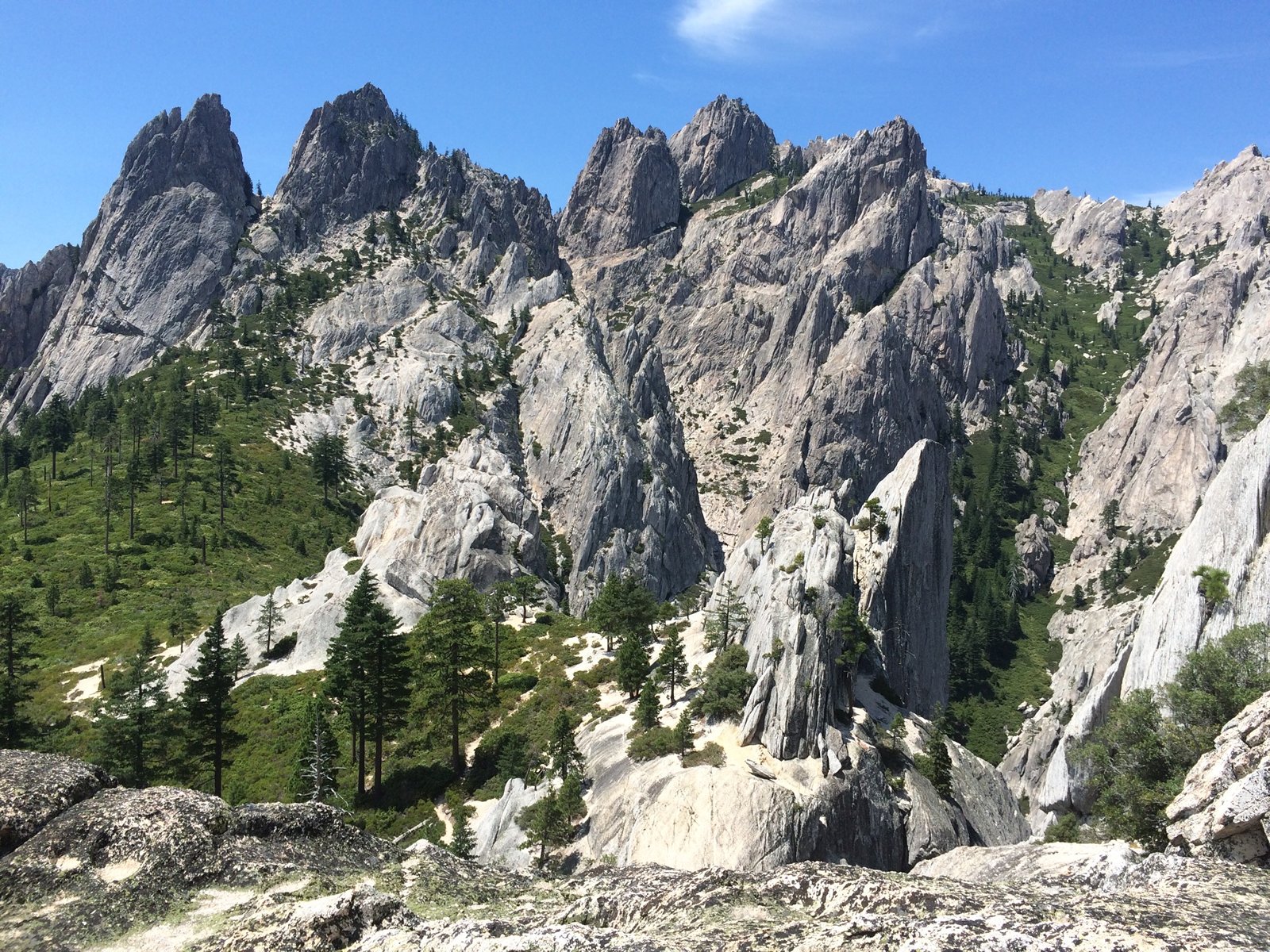 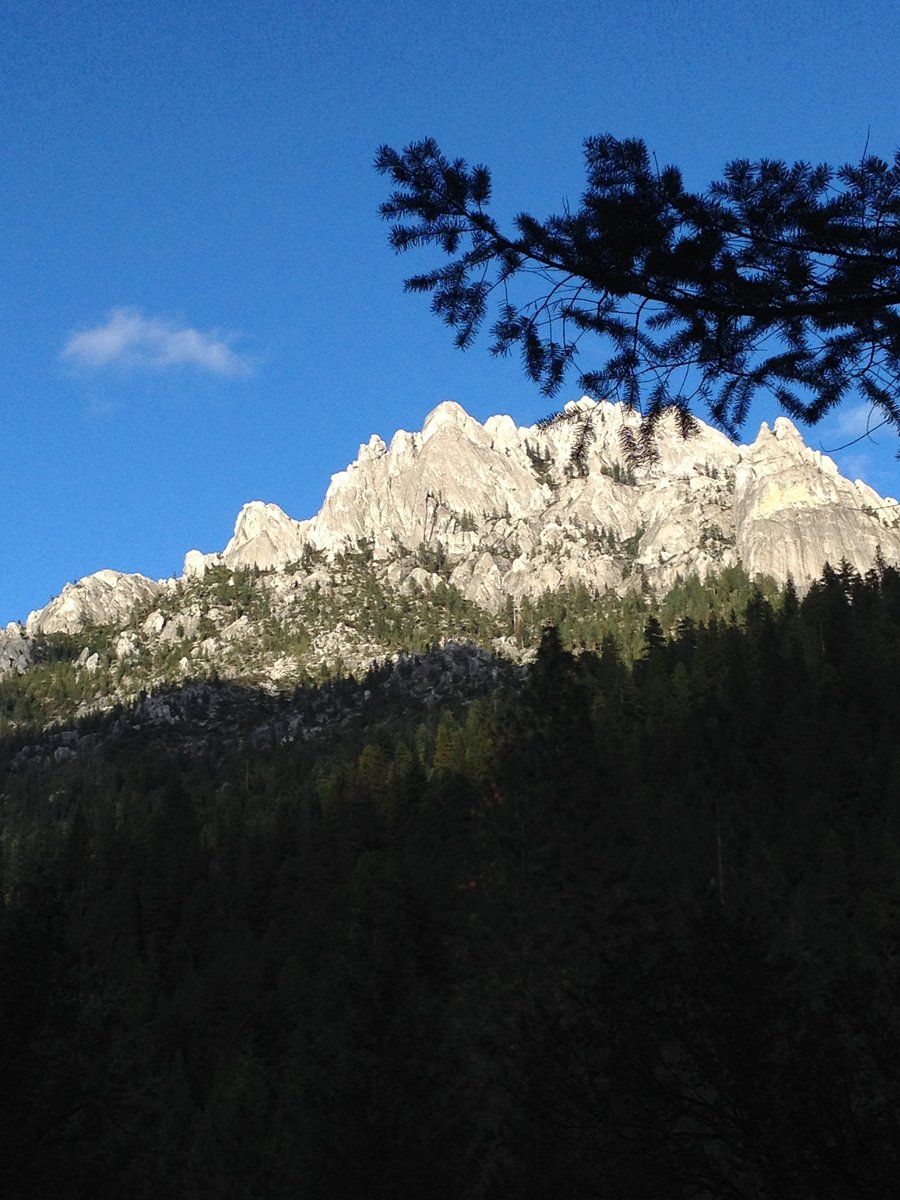 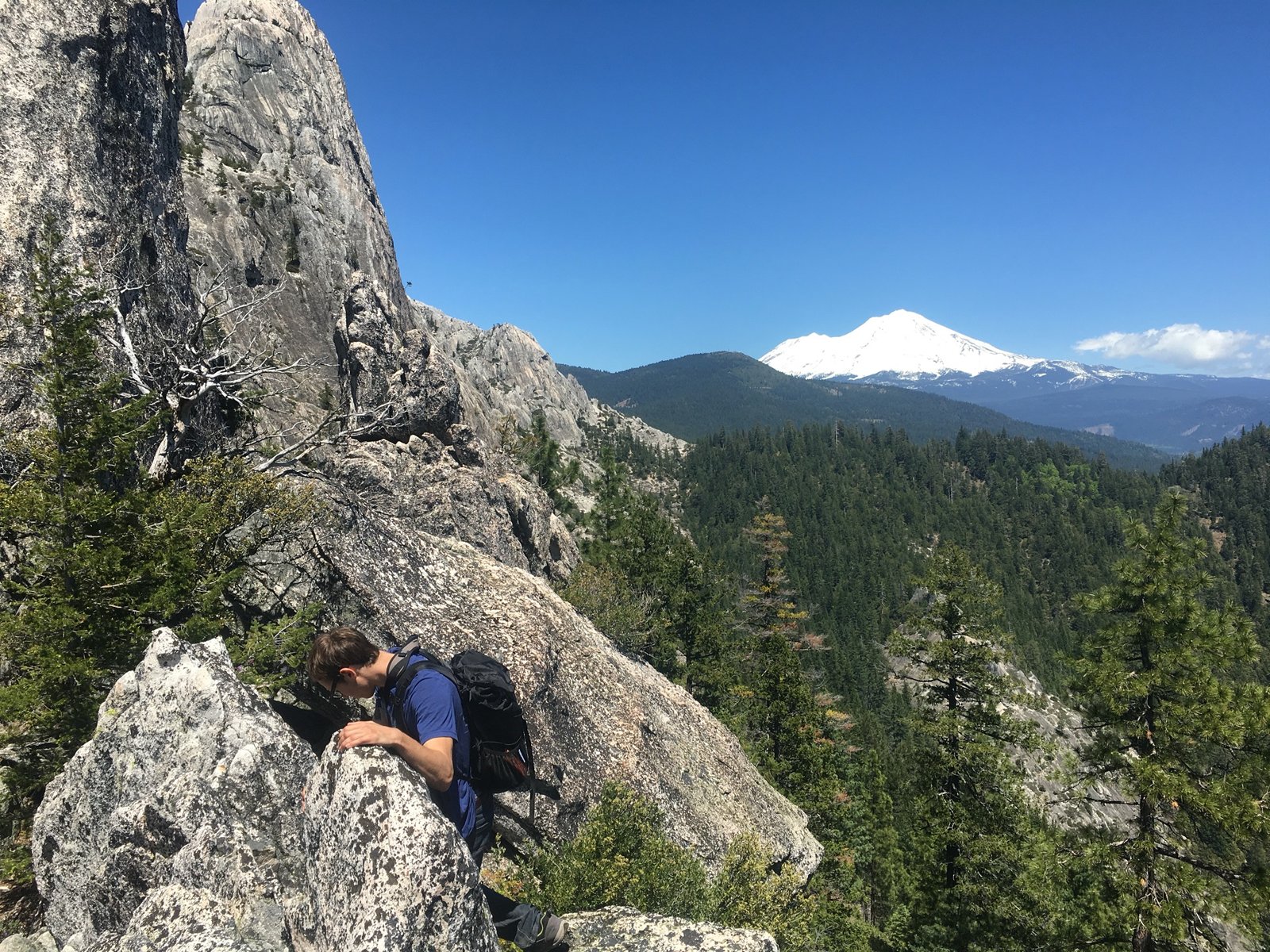 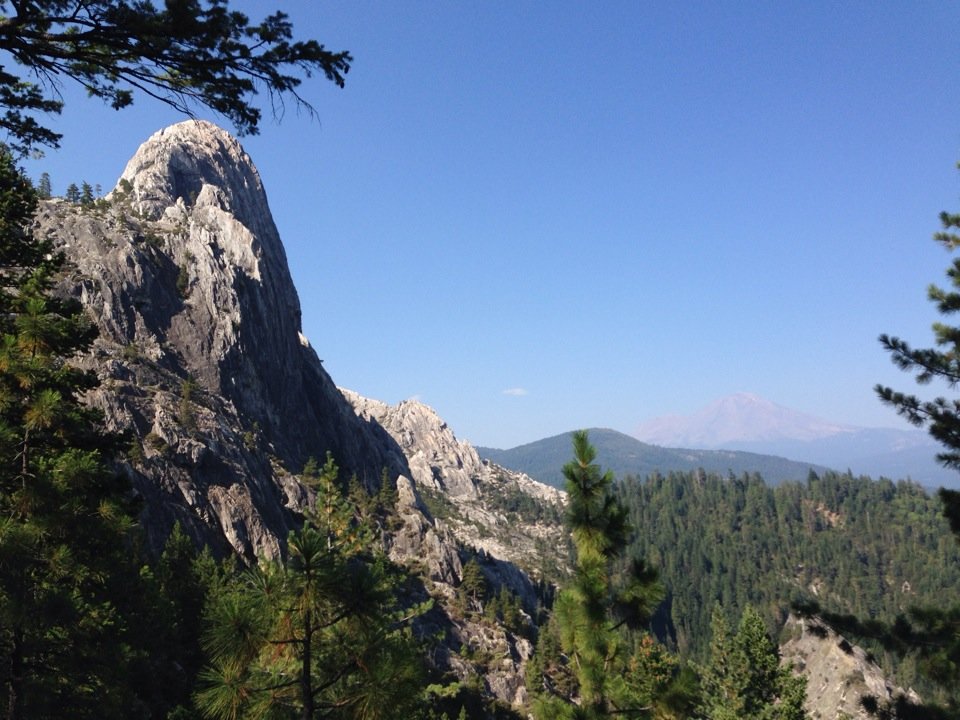 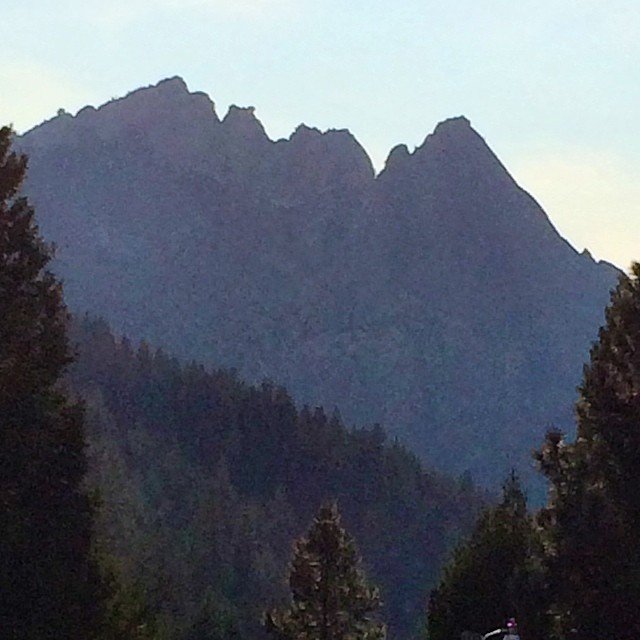 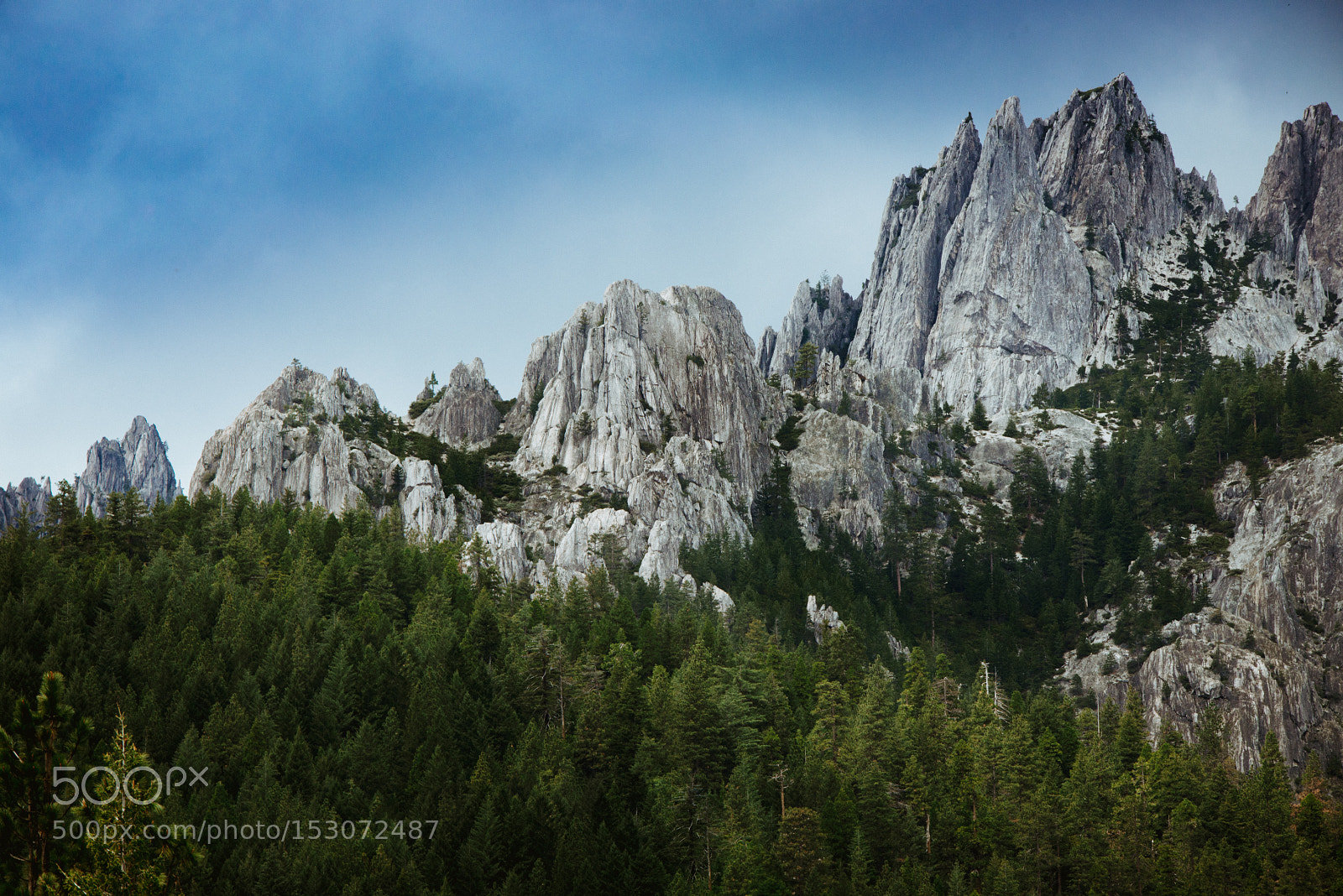 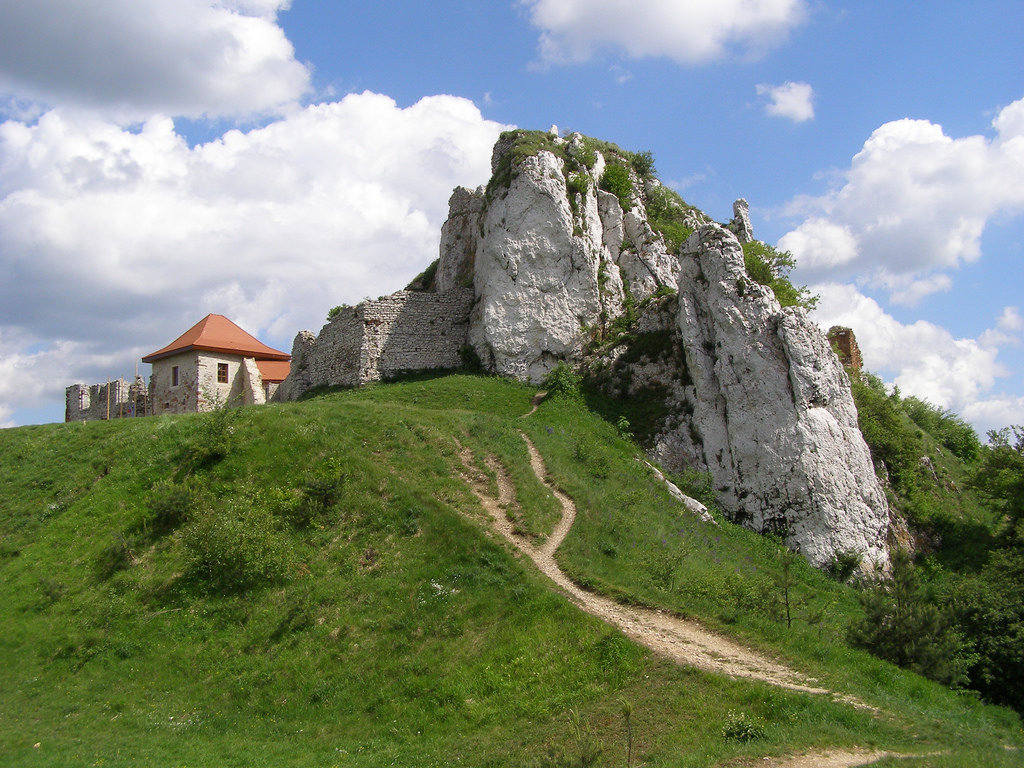 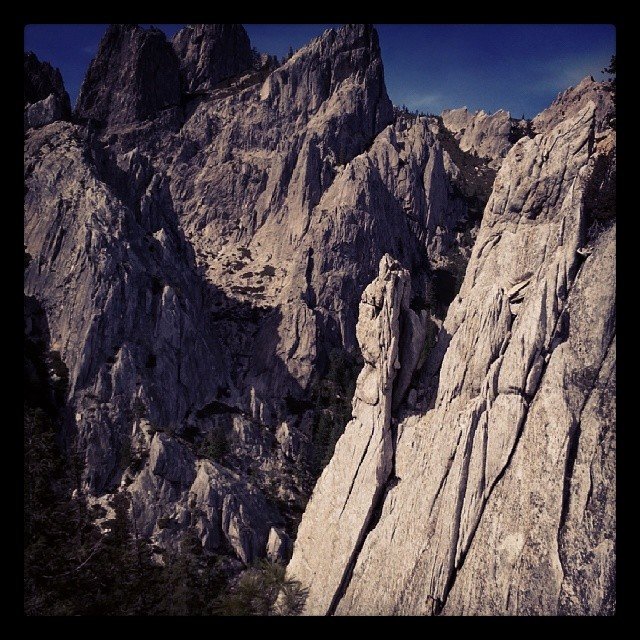 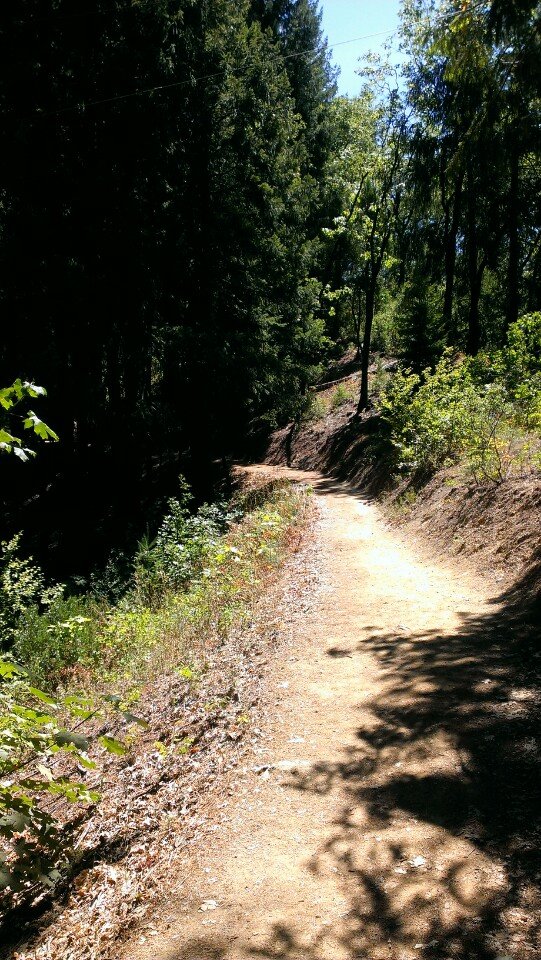 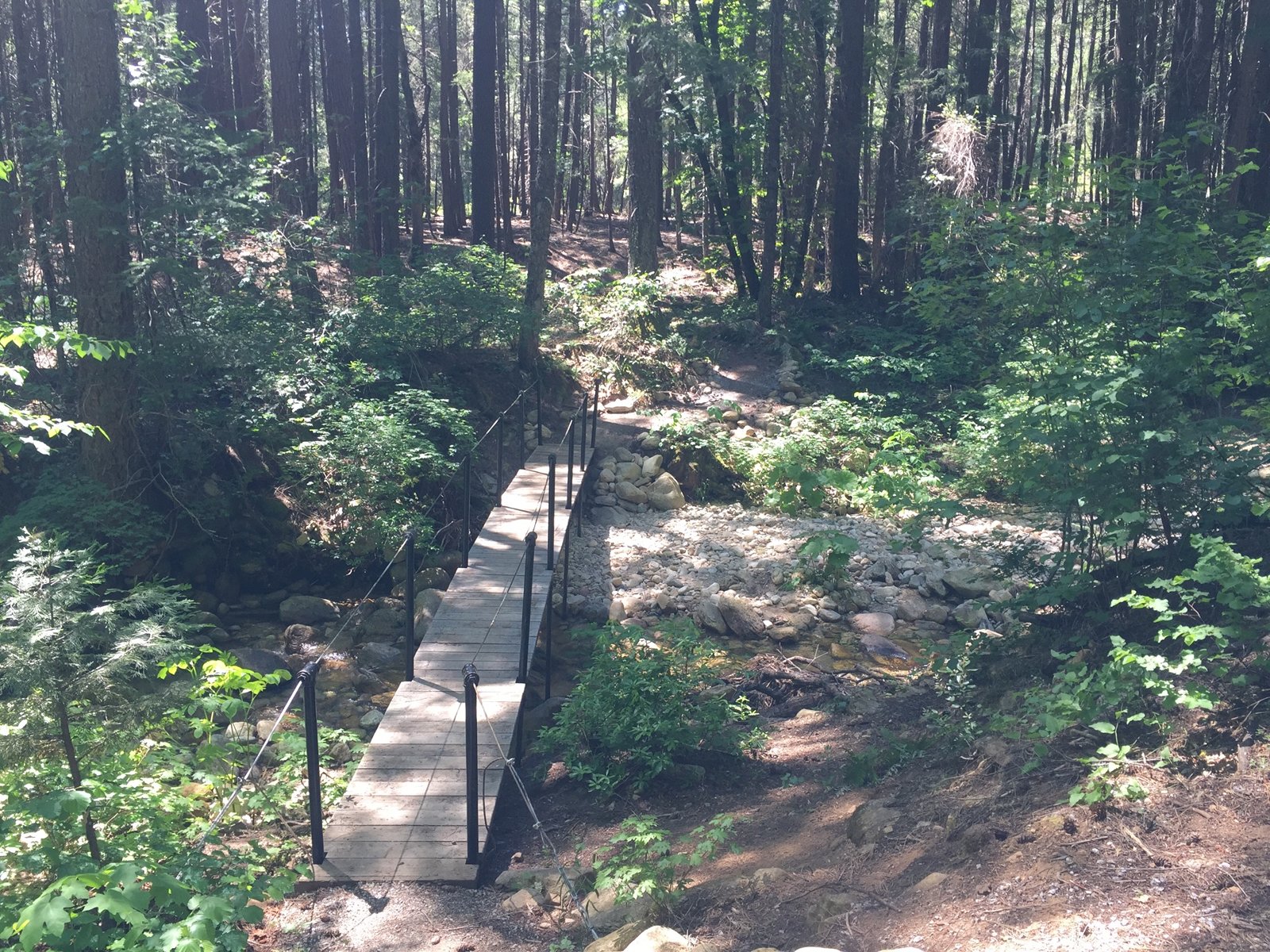 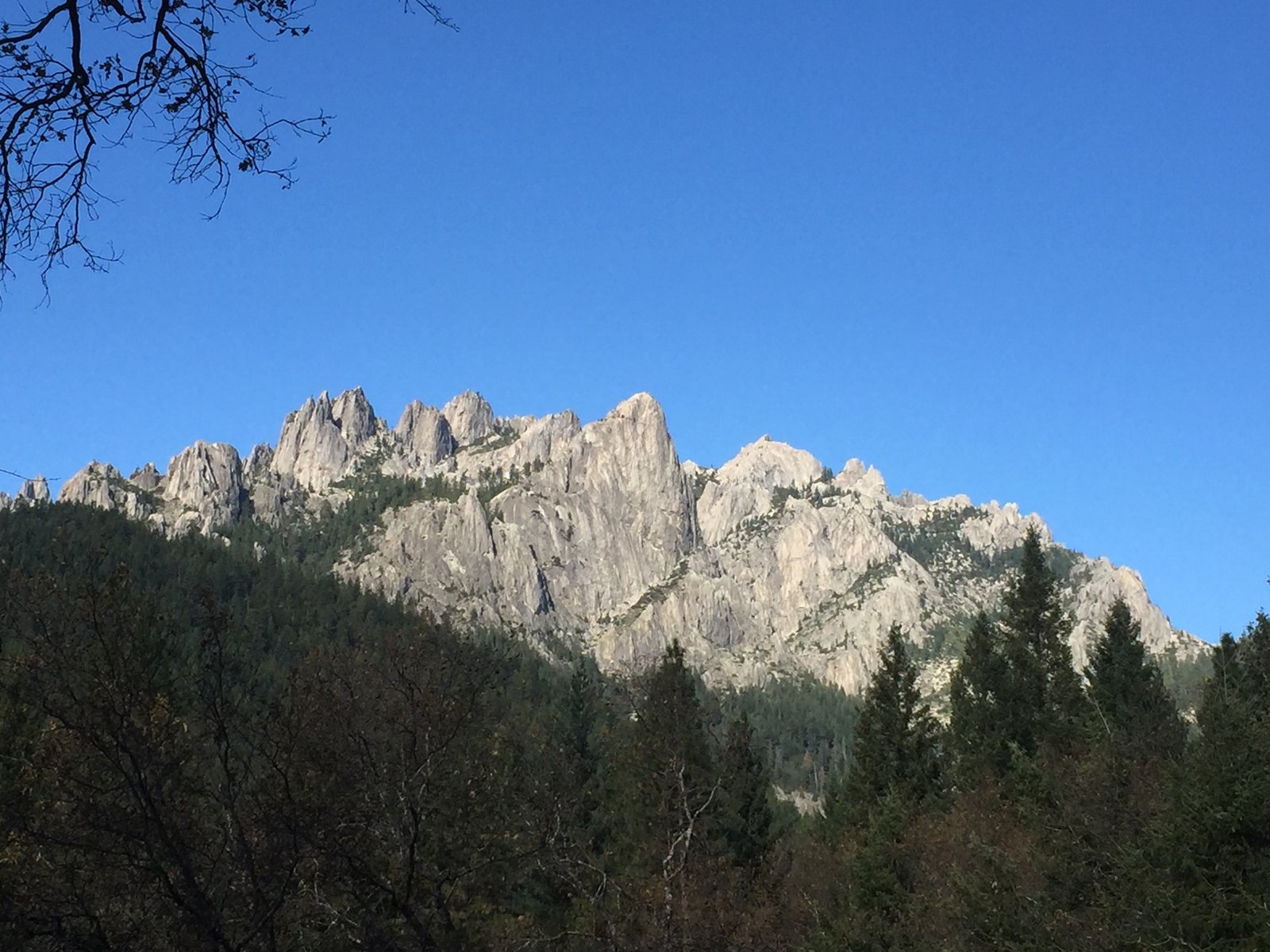 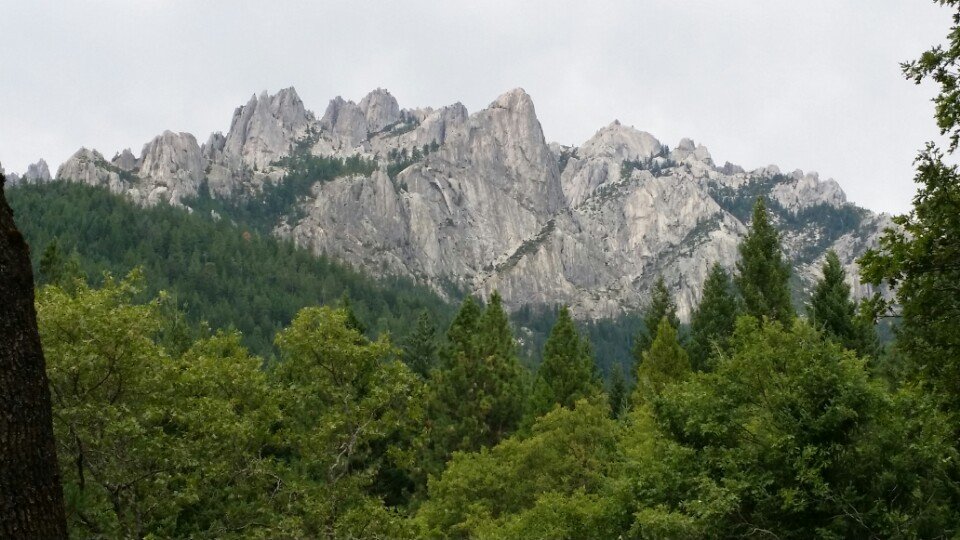 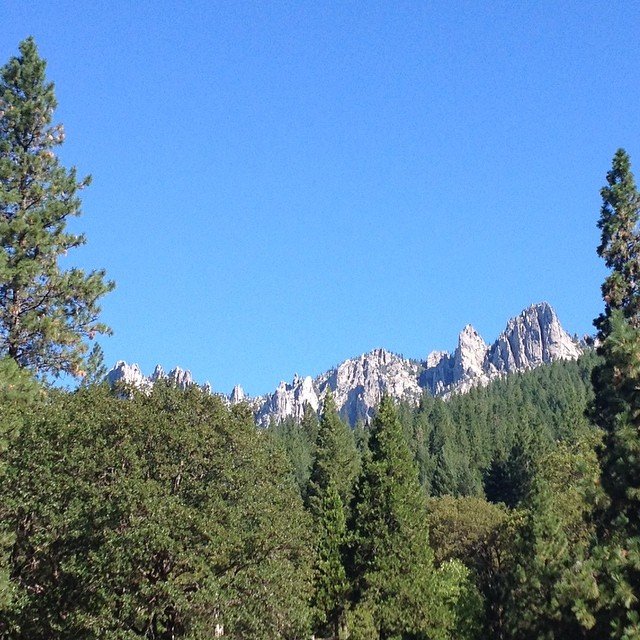 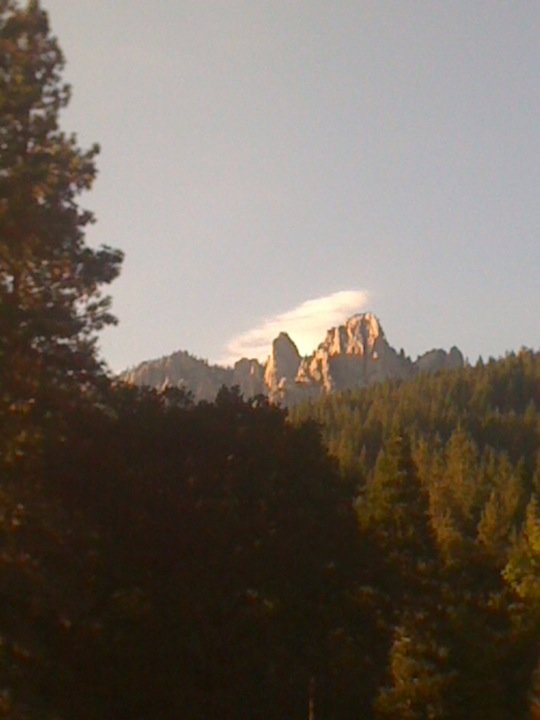 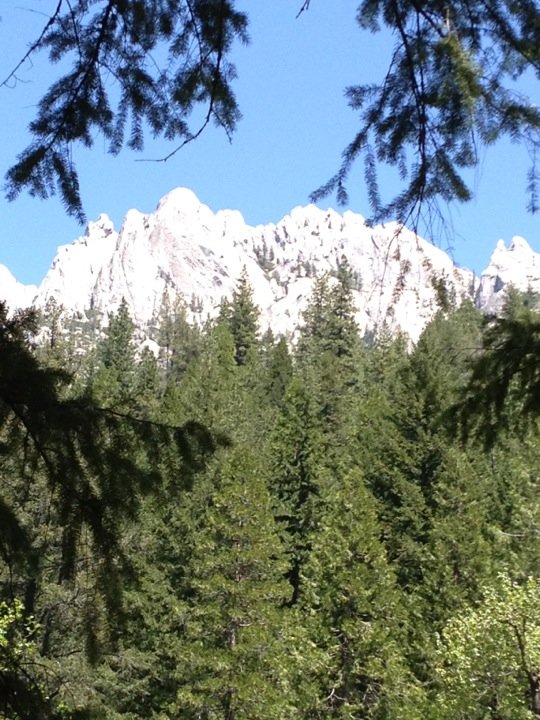 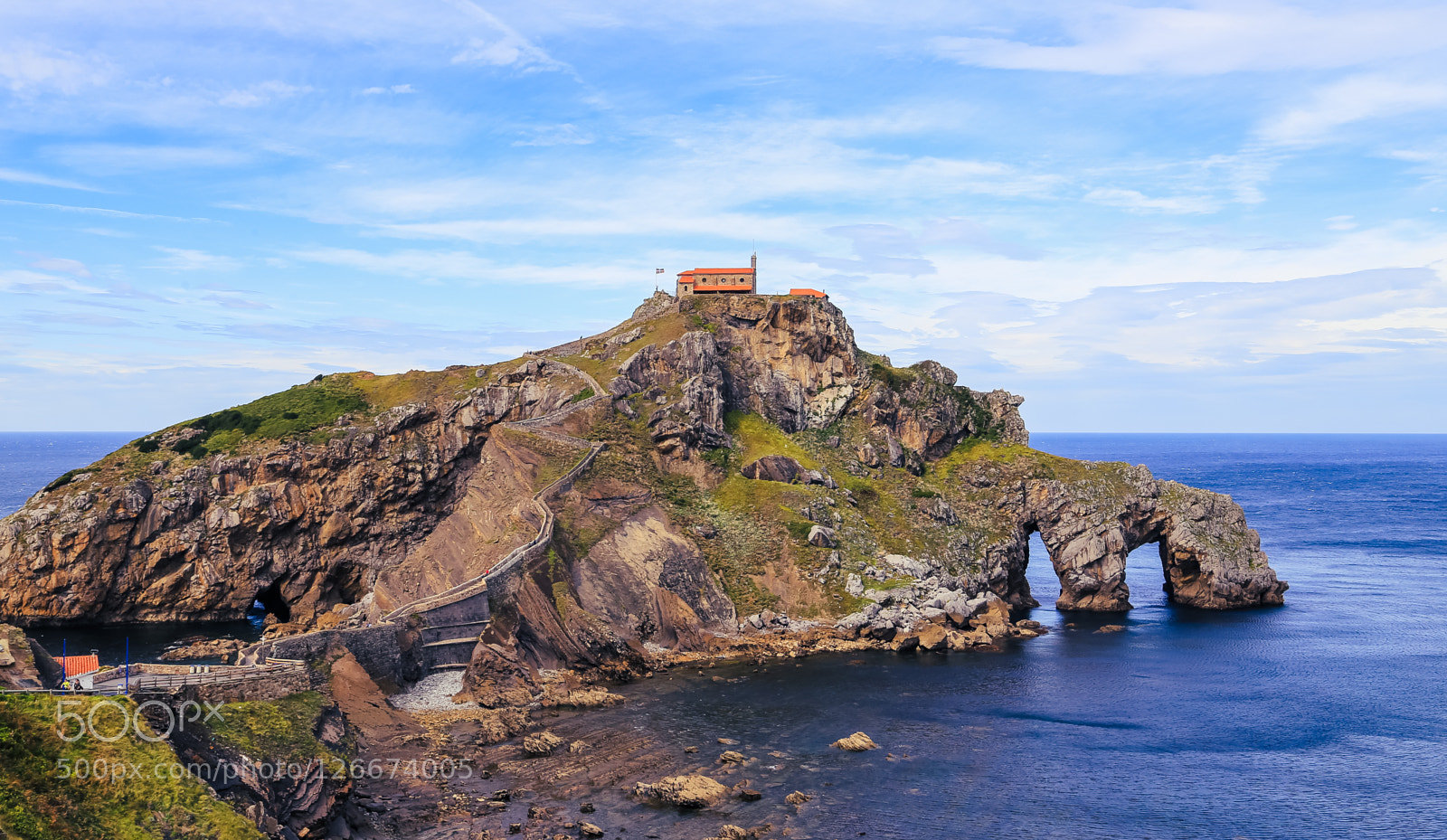 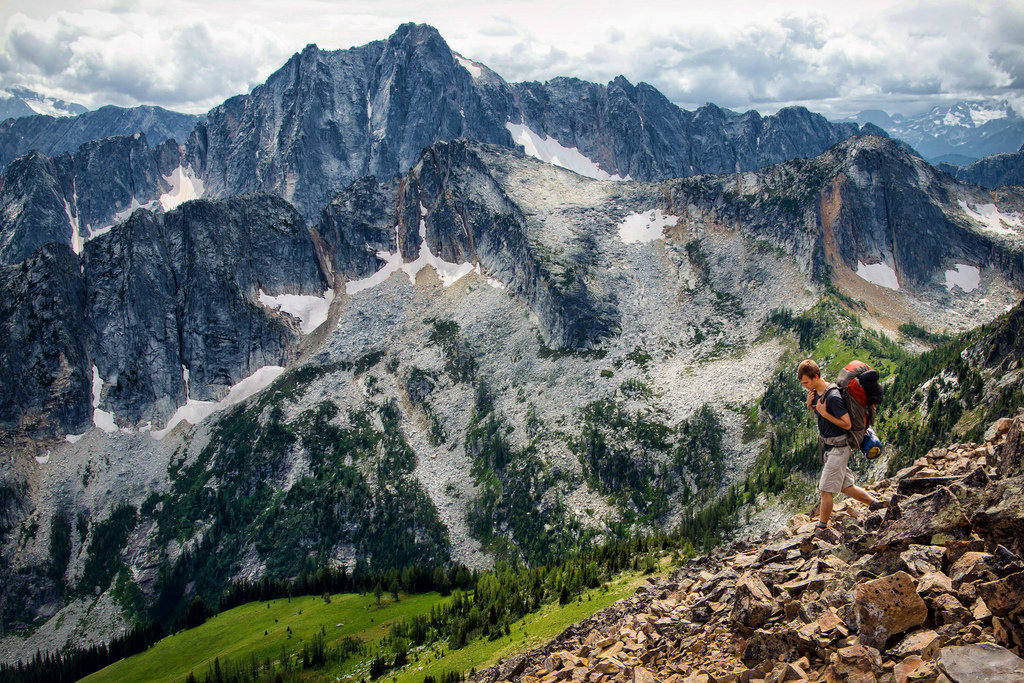 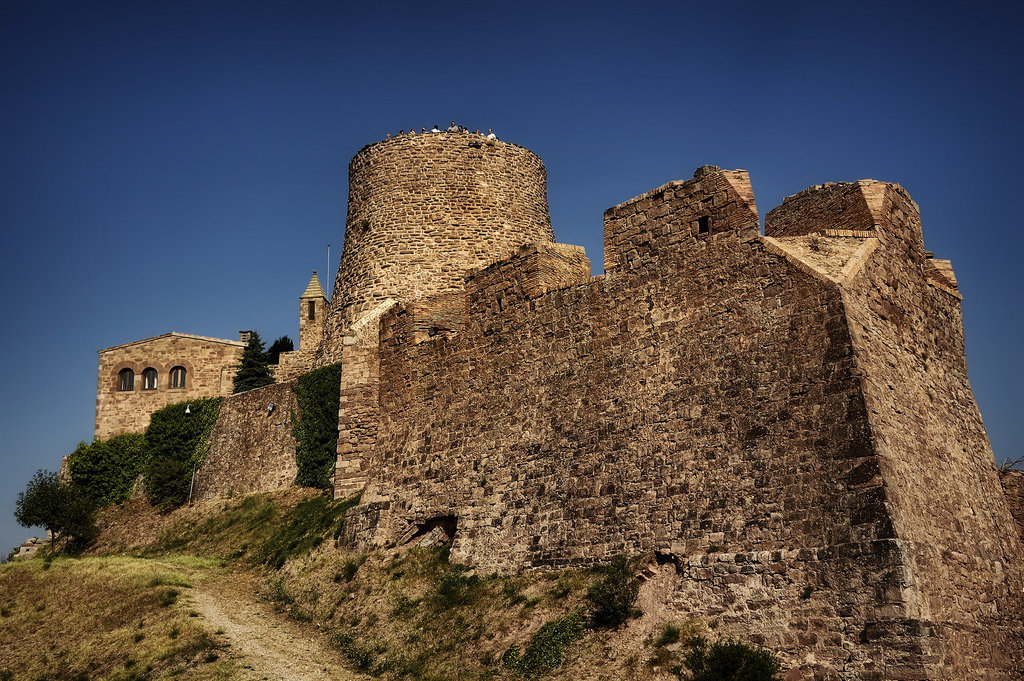 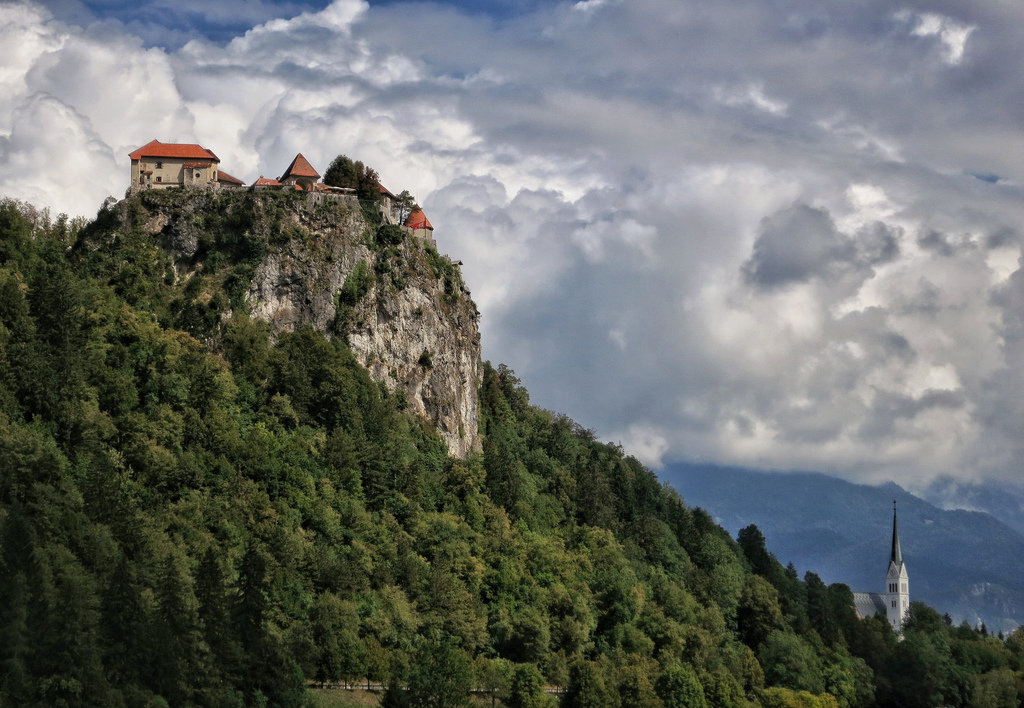