×
What are you looking for?
See all results
Castles in Stampa 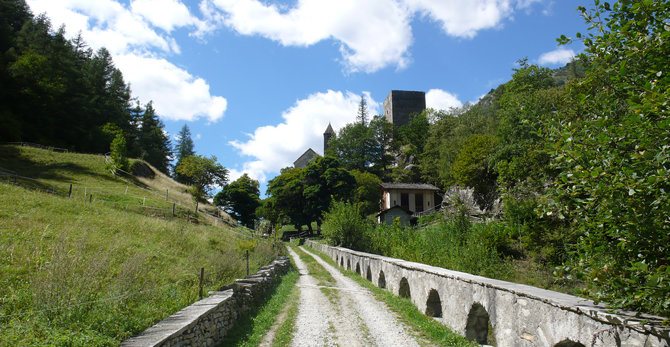 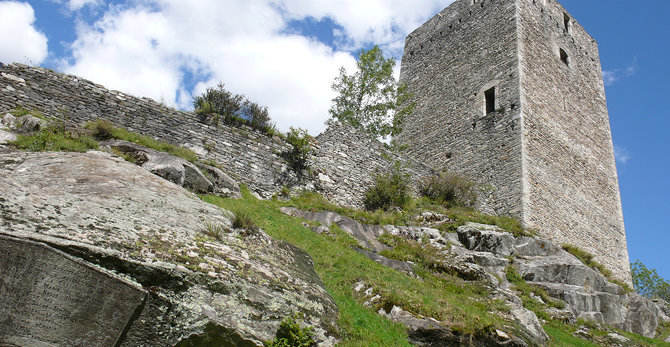 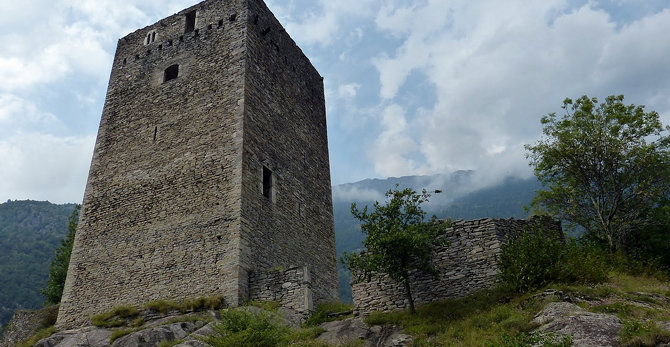 View all photos
I've been here
I Want to visit
Get directions
27 people have been here
2.3/10
Translate
English Google Translate

The ruins of Castelmur Castle is a large ruined castle located above the village of Bondo in the municipality of Bregaglia in Graubünden, Switzerland.

Castelmur in German, French and Italian in the online Historical Dictionary of Switzerland.

Tips & Hints
Arrange By:
Popular first New first
There are no tips nor hints for Castelmur Castle yet. Maybe be you will be the first one to post useful information for fellow travellers? :)

The Val Bregaglia (Italian) or Bergell Tal (German) is an alpine

Acquafraggia (also Acqua Fraggia) is a short and frequently steep

Fort Montecchio-Lusardi is a military fort situated in Colico, in the 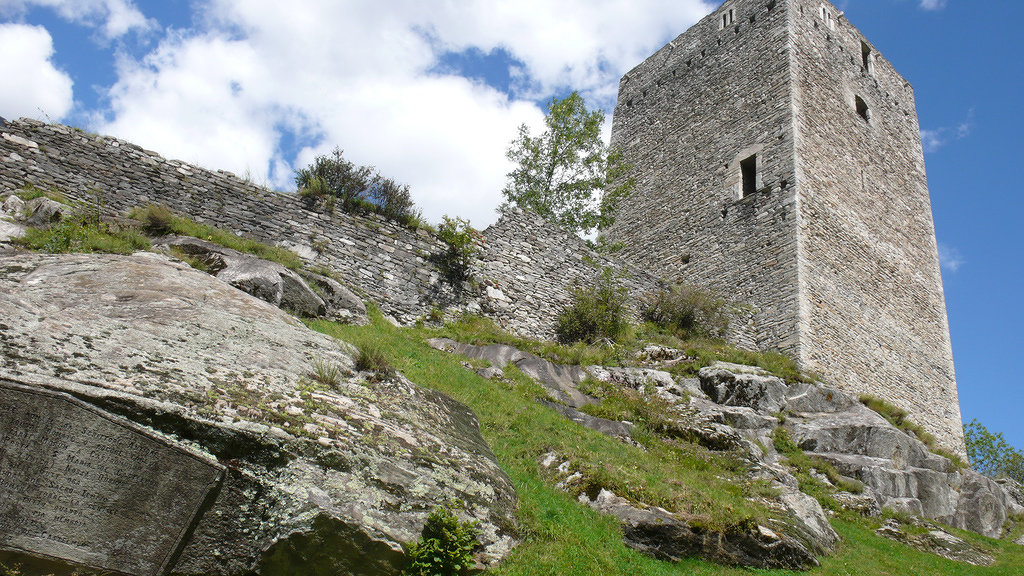 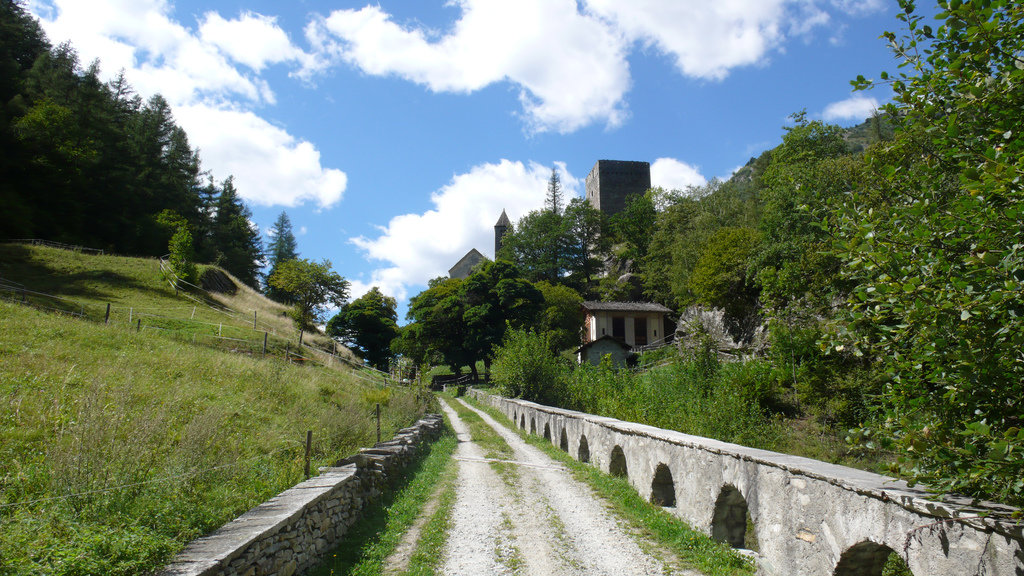 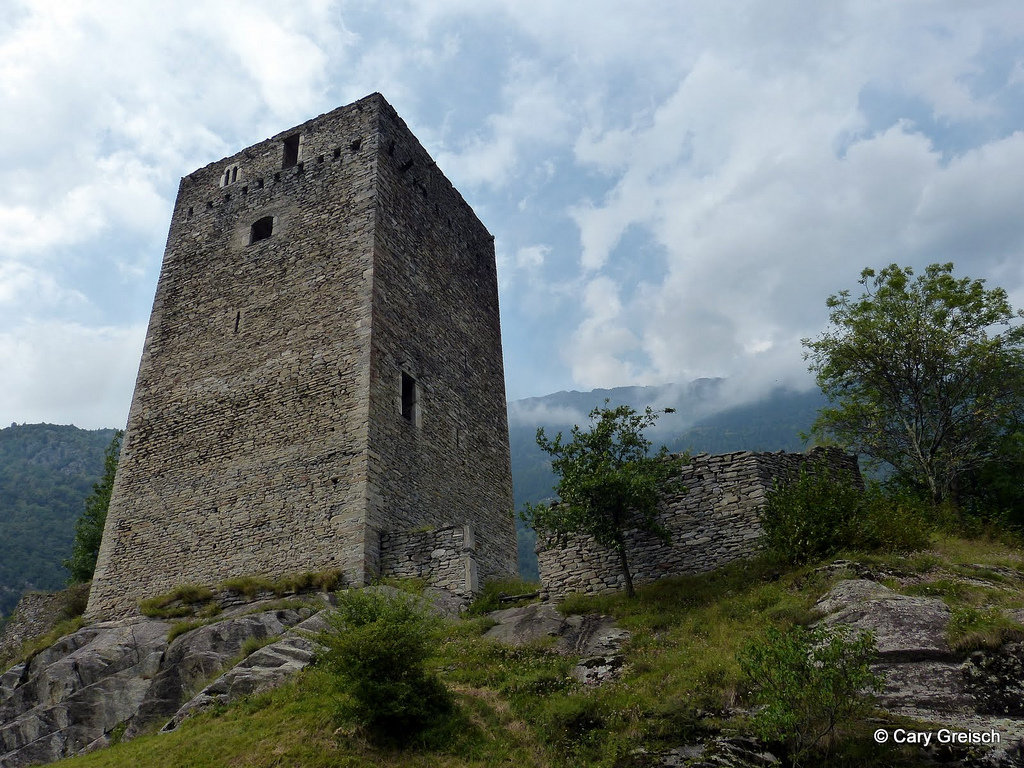 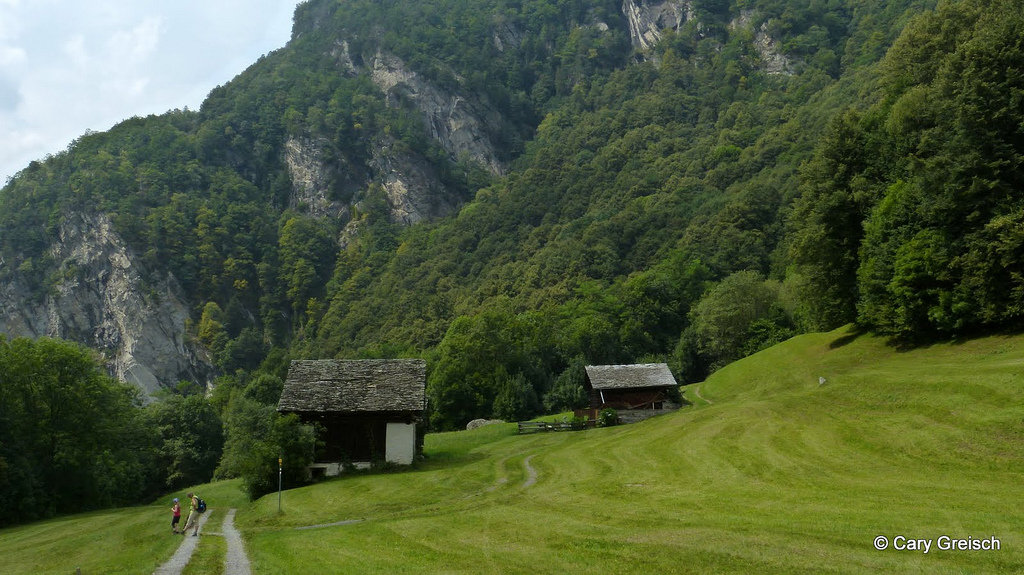