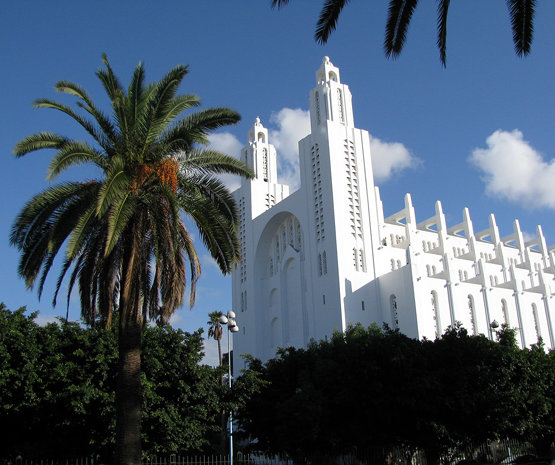 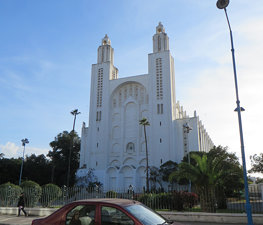 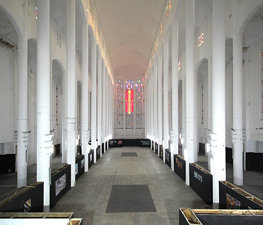 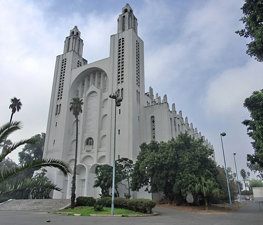 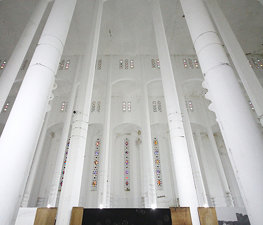 Casablanca Cathedral (French: Eglise Sacré-Cœur de Casablanca), church of the Sacred Heart of Jesus, is a former Roman Catholic church located in Casablanca, Morocco. It was built in 1930. It ceased its religious function in 1956, after the independence of Morocco, and became a cultural centre which is open to visitors.

The church was designed by French architect Paul Tournon, using the Neo-Gothic style. It is commonly referred to as a cathedral although in reality it has never technically been one as it was never the seat of a bishop.

See all hotels See all
The Seven Hotel 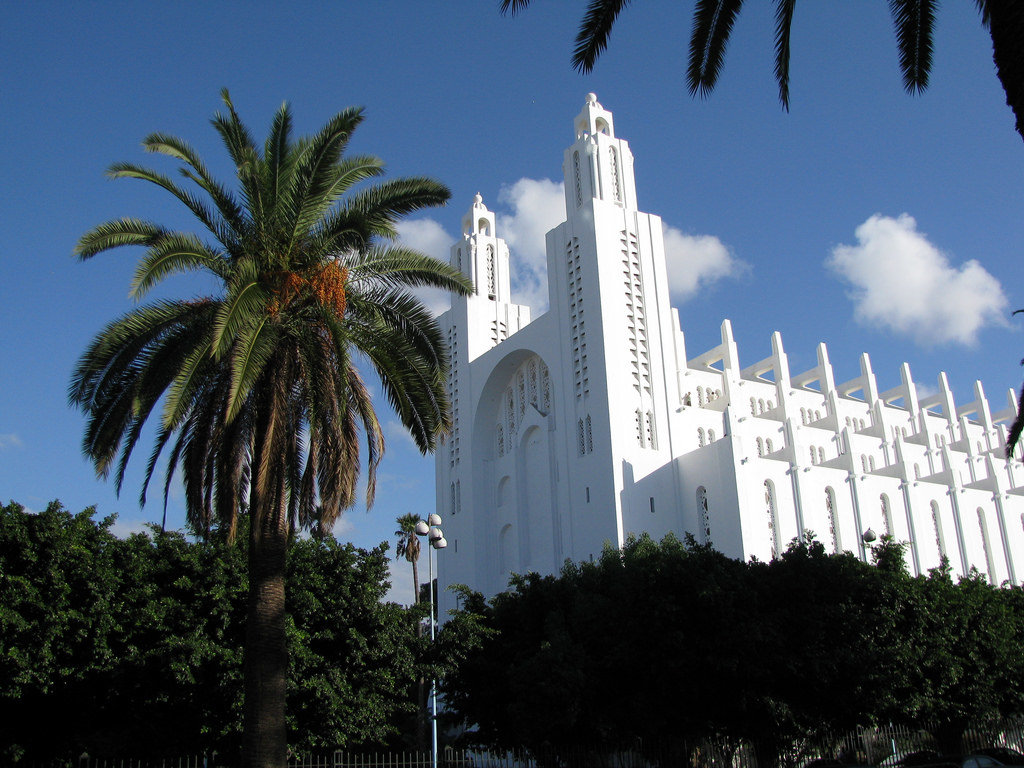 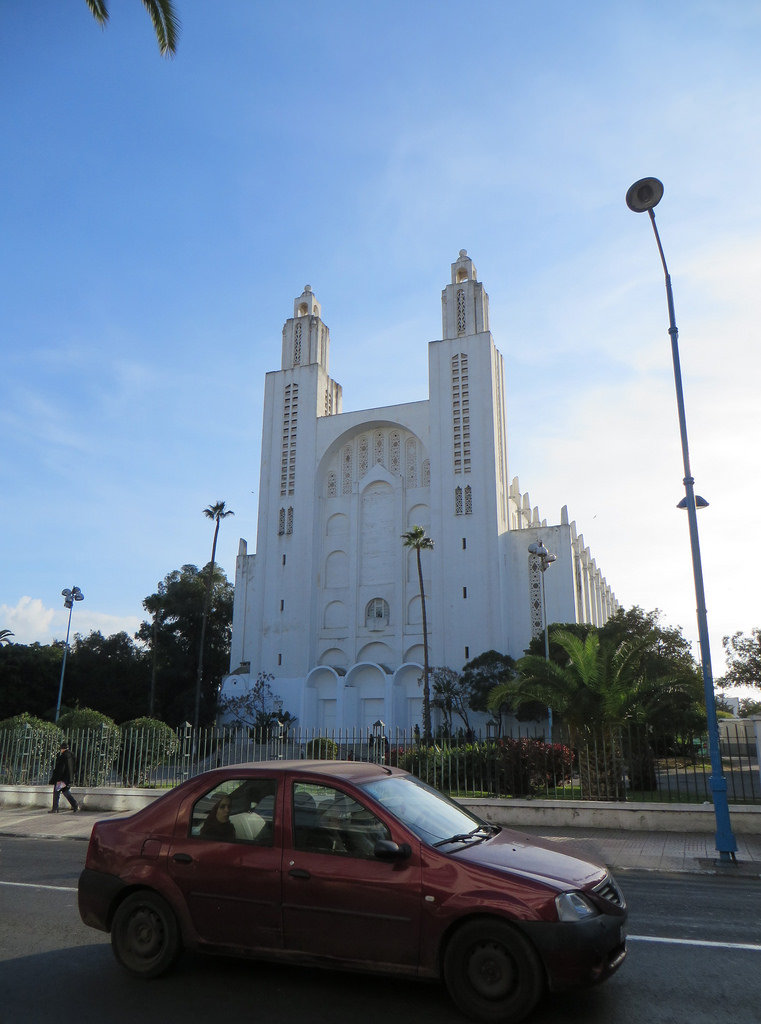 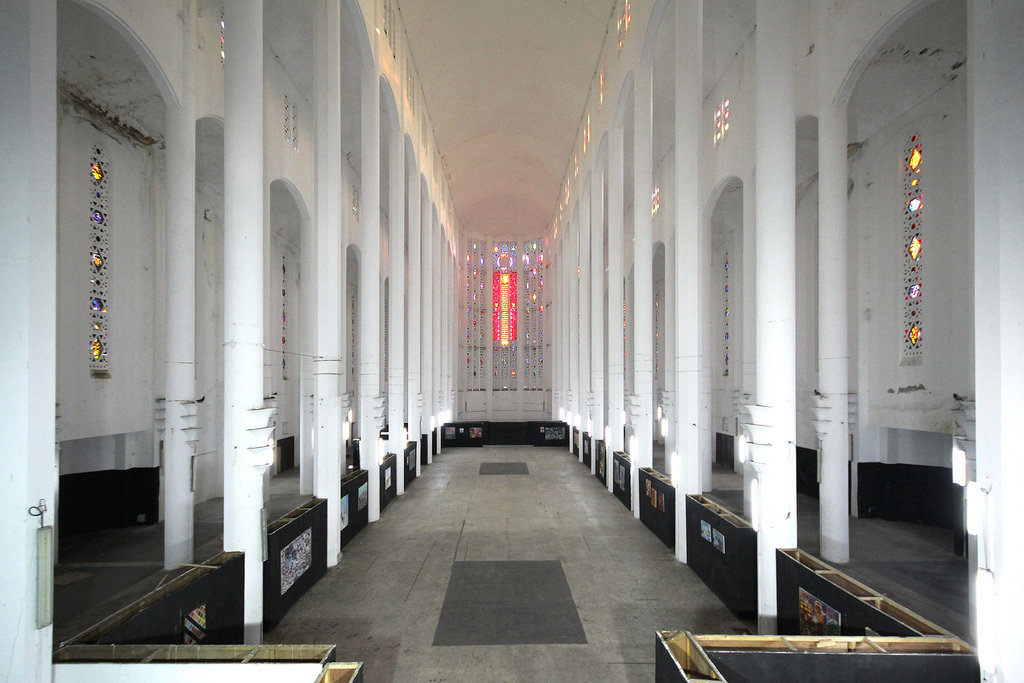 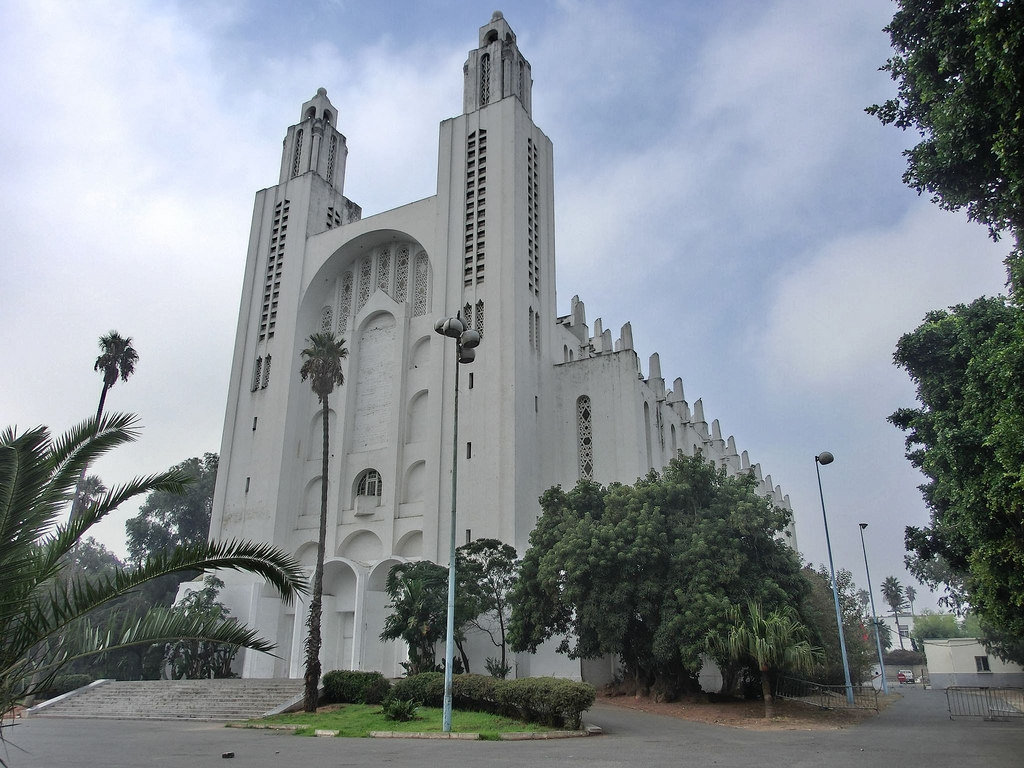 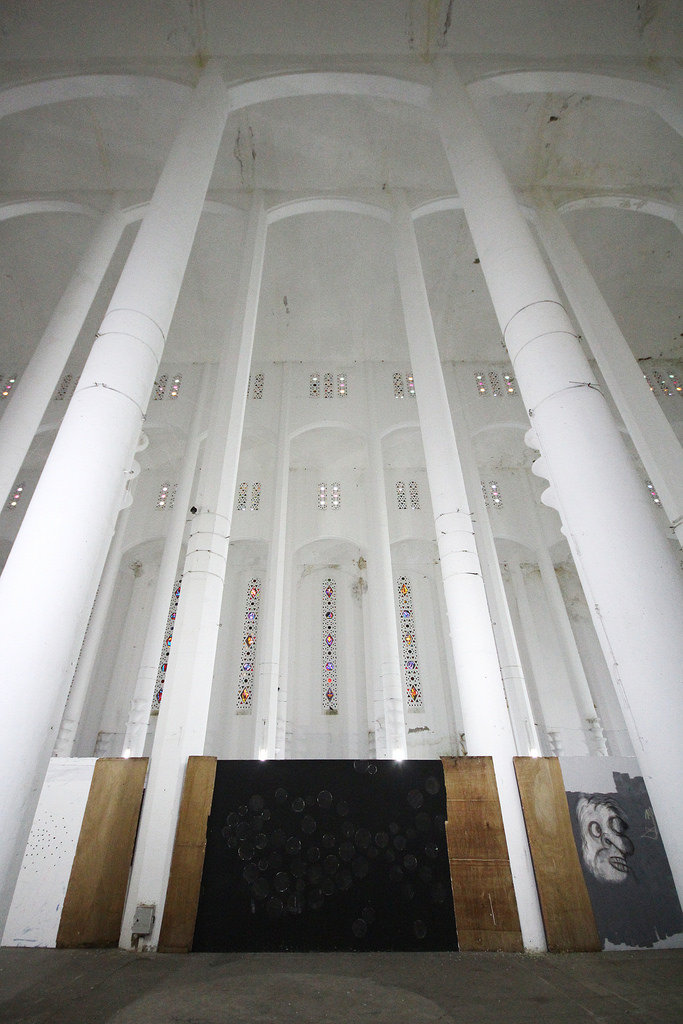 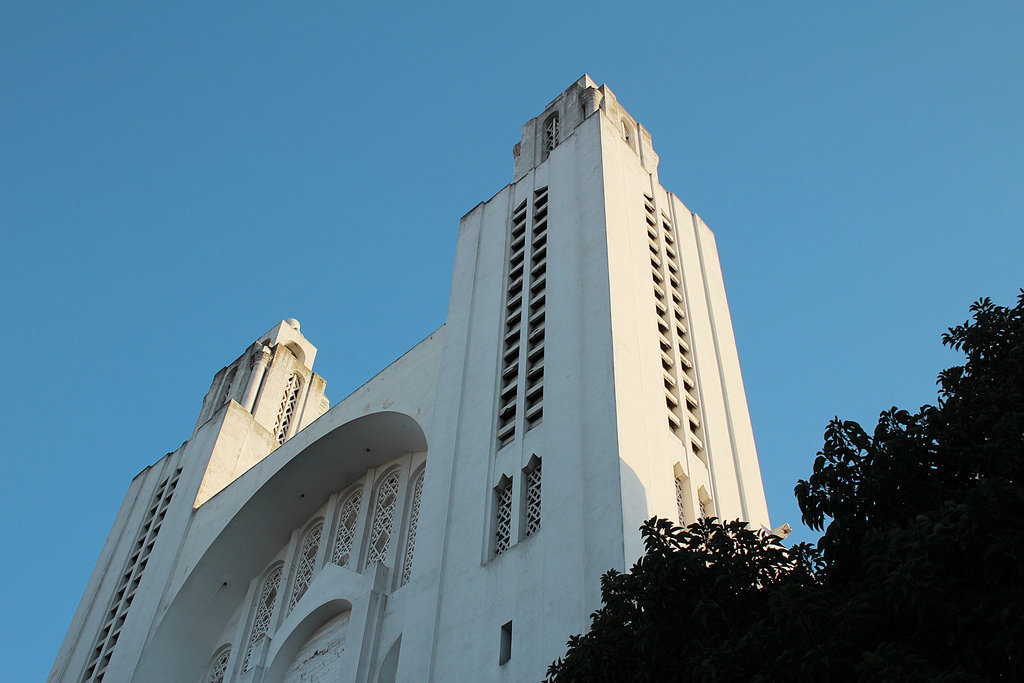 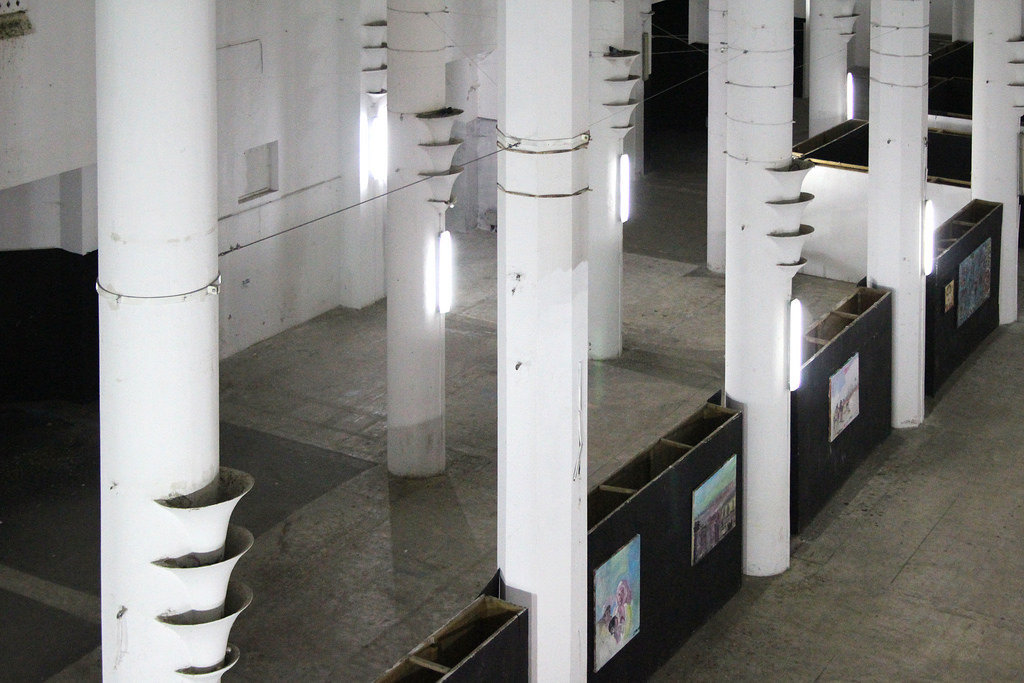 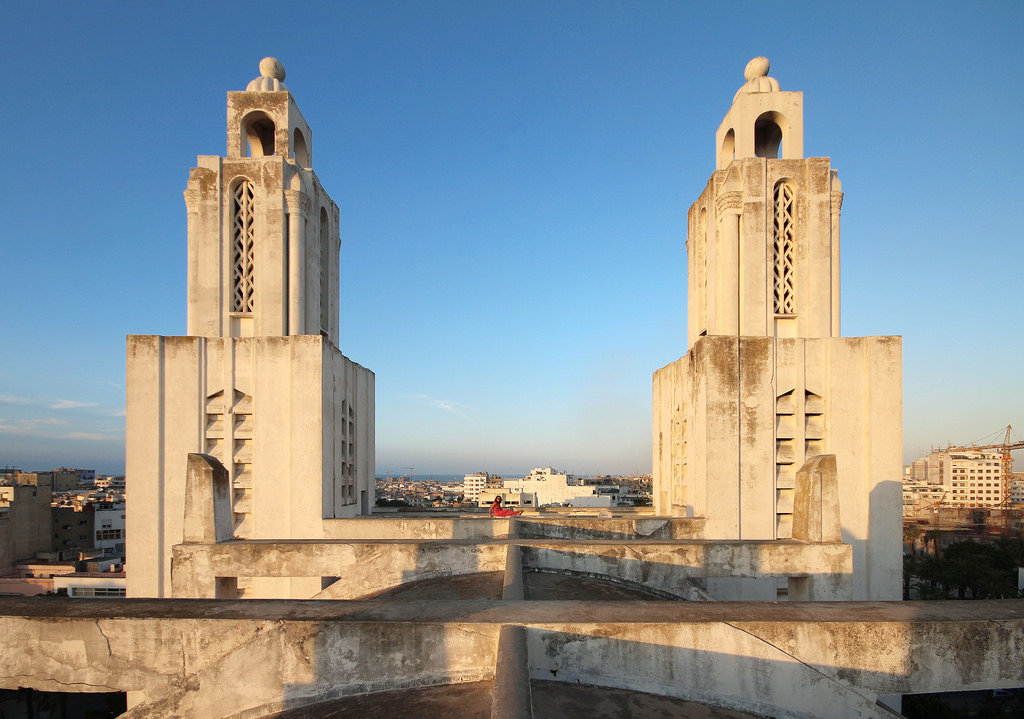