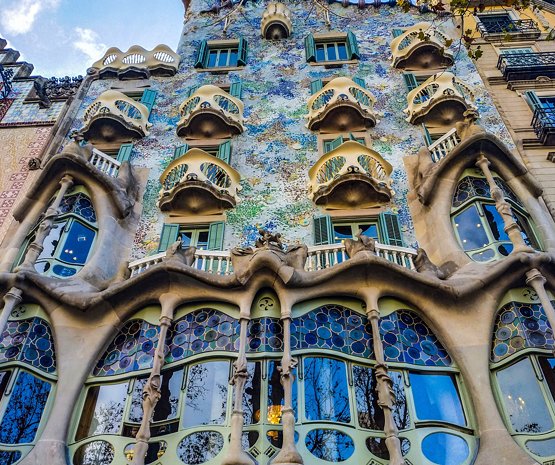 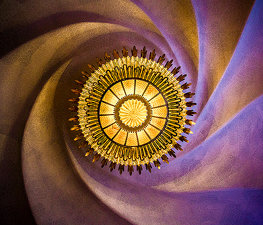 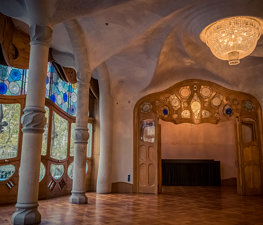 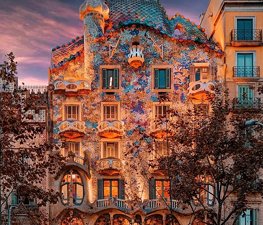 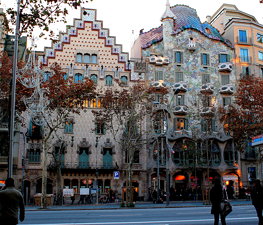 Casa Batlló (Шаблон:IPA2 in Catalan), is a building restored by Antoni Gaudí and Josep Maria Jujol, built in the year 1877 and remodelled in the years 1905–1907; located at 43, Passeig de Gràcia (passeig is Catalan for promenade or avenue), part of the Illa de la Discòrdia in the Eixample district of Barcelona, Catalonia.

The local name for the building is Casa dels ossos (House of Bones), and indeed it does have a visceral, skeletal organic quality. It was originally designed for a middle-class family and situated in a prosperous district of Barcelona.

The building looks very remarkable — like everything Gaudí designed, only identifiable as Modernisme or Art Nouveau in the broadest sense. The ground floor, in particular, is rather astonishing with tracery, irregular oval windows and flowing sculpted stone work.

It seems that the goal of the designer was to avoid straight lines completely. Much of the façade is decorated with a mosaic made of broken ceramic tiles (trencadís) that starts in shades of golden orange moving into greenish blues. The roof is arched and was likened to the back of a dragon or dinosaur. A common theory about the building is that the rounded feature to the left of centre, terminating at the top in a turret and cross, represents the sword of Saint George (patron saint of Catalonia), which has been plunged into the back of the dragon.

The back of a dragon — Pedro Nuno Caetano @ Flickr

Ivan Pashko
Must visit in Barcelona! Unique place, with charming and magic architecture and interior designs. All forms are natural and very interesting. Visit it in the morning, there no tourists crowds inside.

Levent Ertoglu
One of Gaudi's best masterpieces at the very heart of Barcelona city center. Well designed videoguide app helps you understand Gaudi's insights and visualise the connections he made with mother nature

johnlemon
Magic house❤Videoguide with augmented reality is a great idea! Booking now offers skip the line tickets, which are slightly more expensive but very useful when there is a long queue.

Holger Lüdorf
Highly recommend the self-guided audio tour. Nuts to think this house is avant-garde now, imagine what people felt in 1905 when it was built. Stunning!

Matteo Penzo
Book your visit only e for a discount and to avoid the lines. Take a picture at the last floor balcony while getting downstairs for an amazing private view over the city.

Maja
If you are to choose only one of most famous Gaudí casas, pick this one. It's entirely accessible to public, even with the backyard and offers an detailed audio guide. But a key is that it's gorgeous.
Load more comments
foursquare.com
8.8/10
Александр Крутиков, 憑き狐娘 and 126,297 more people have been here
I've been here
Add to wishlist

Casa Calvet is a building, designed by Antoni Gaudí for a textile

Palau Robert (Catalan pronunciation: ]) is a building on Barcelona's

Jardins del Palau Robert is a tourist attraction, one of the Parks in

Casa Vicens is a family residence in Barcelona (Catalonia), designed

Villa Tugendhat is considered a masterpiece, designed by the German

The Residence of Bukovinian and Dalmatian Metropolitans in Chernivtsi, 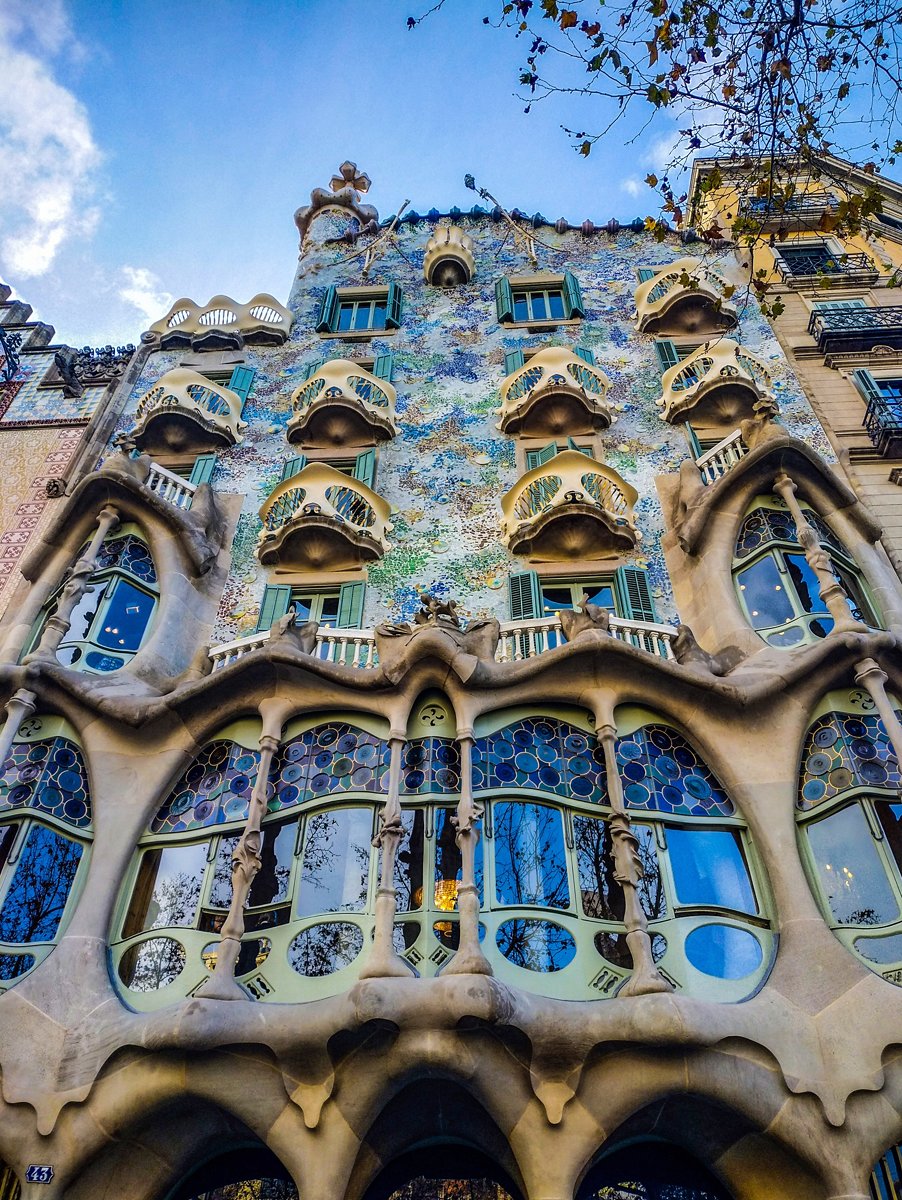 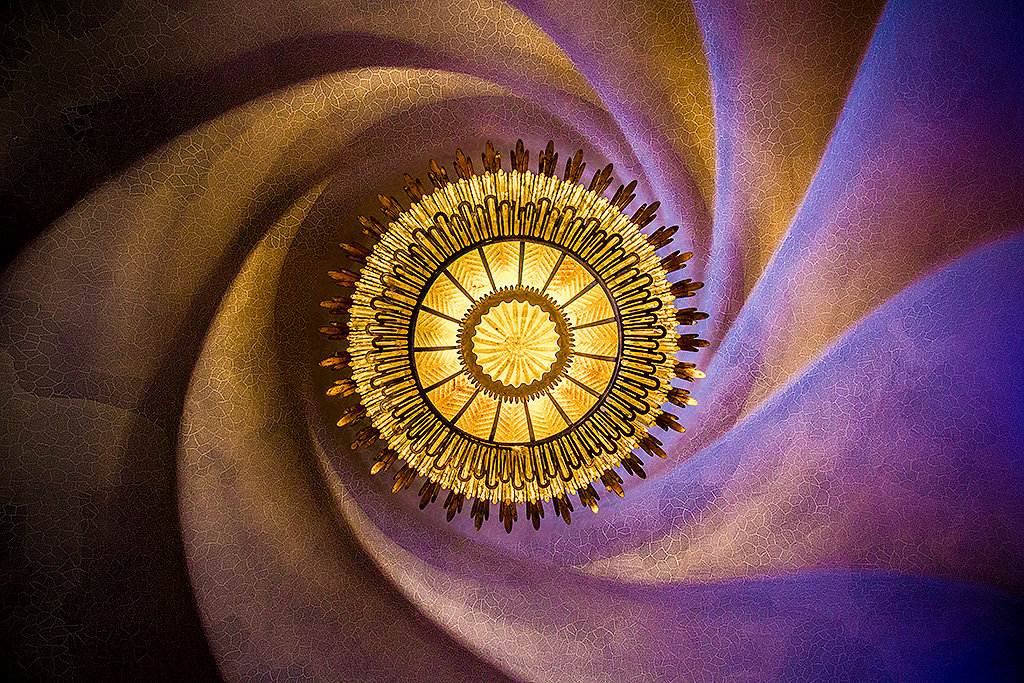 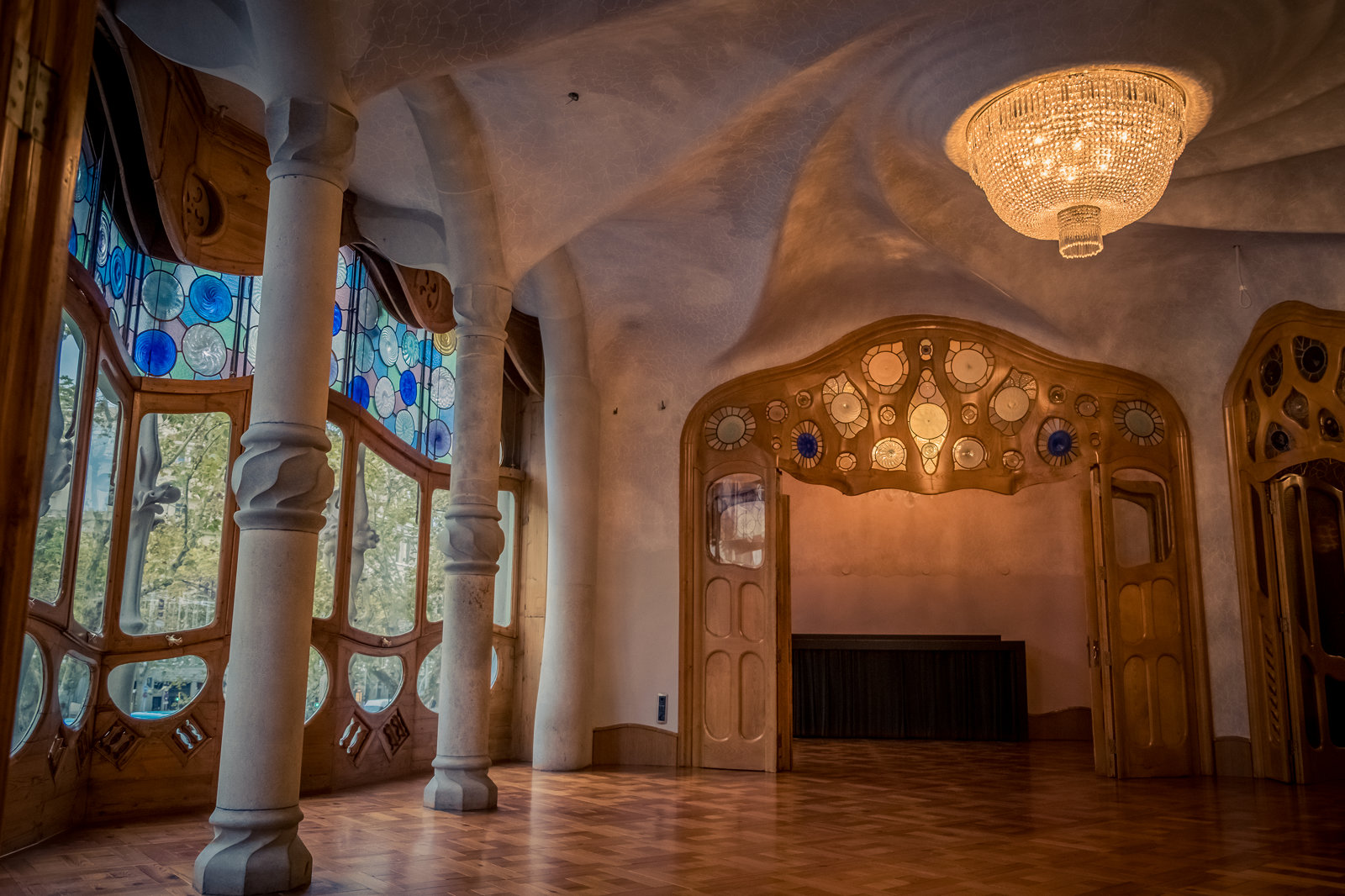 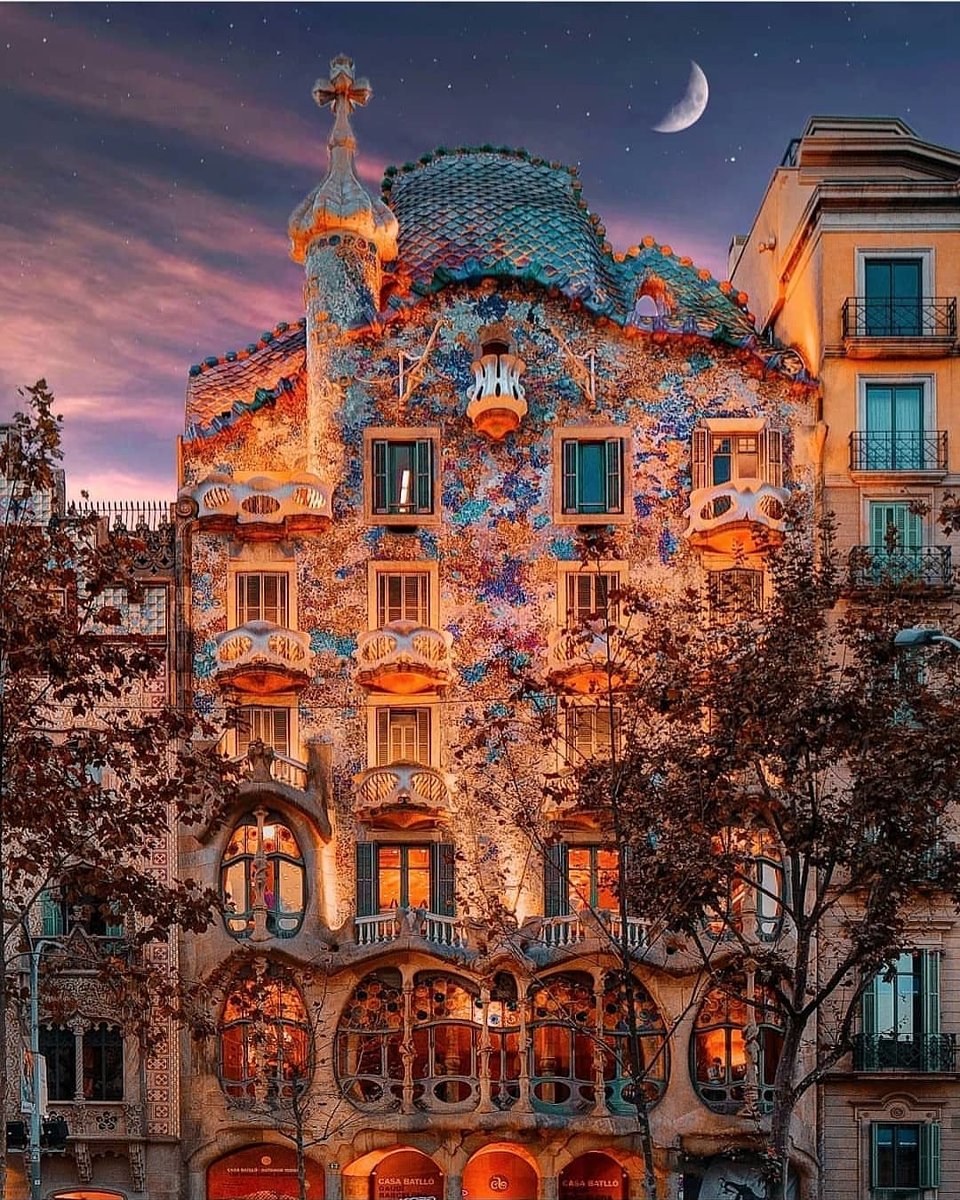 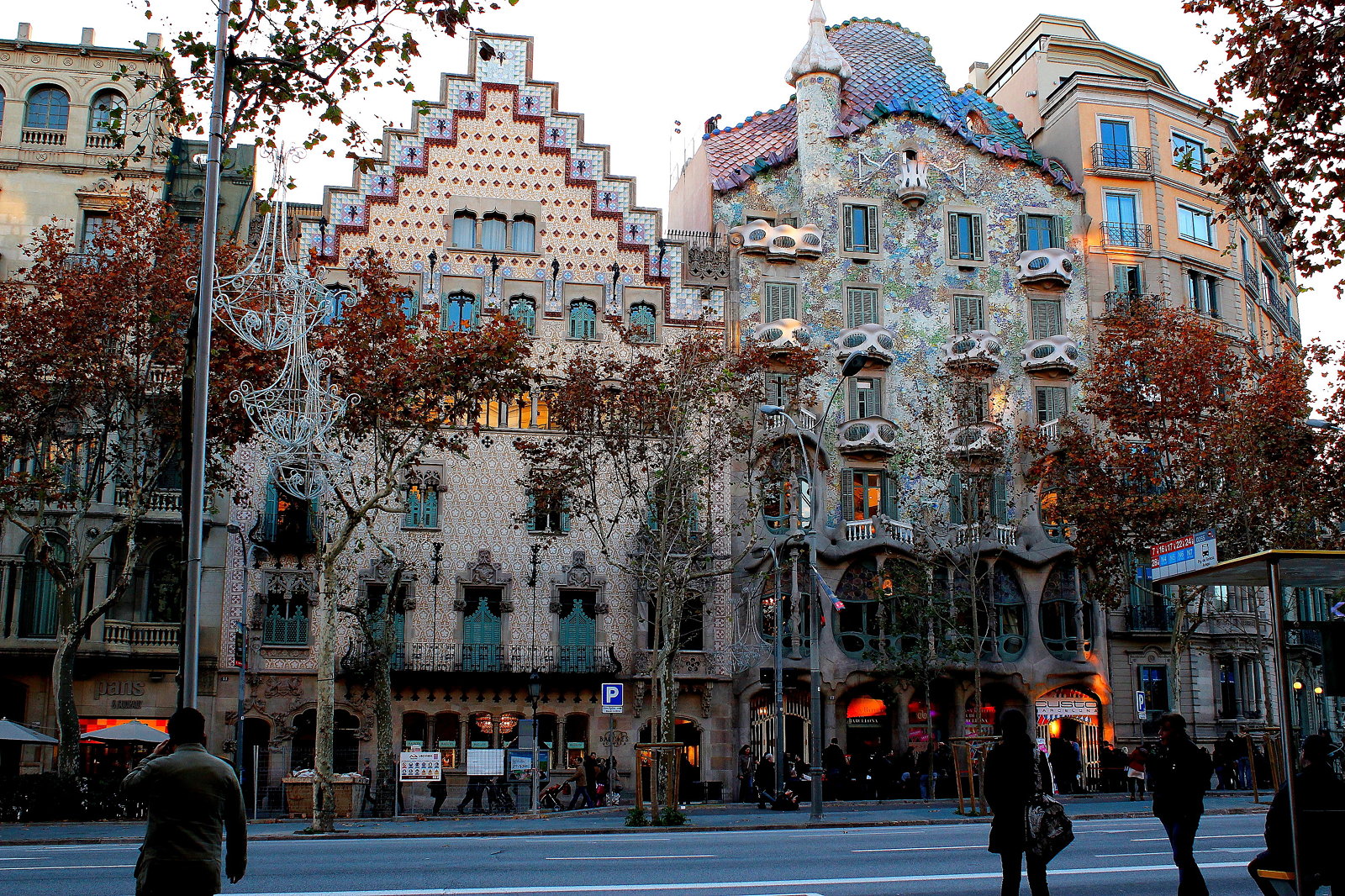 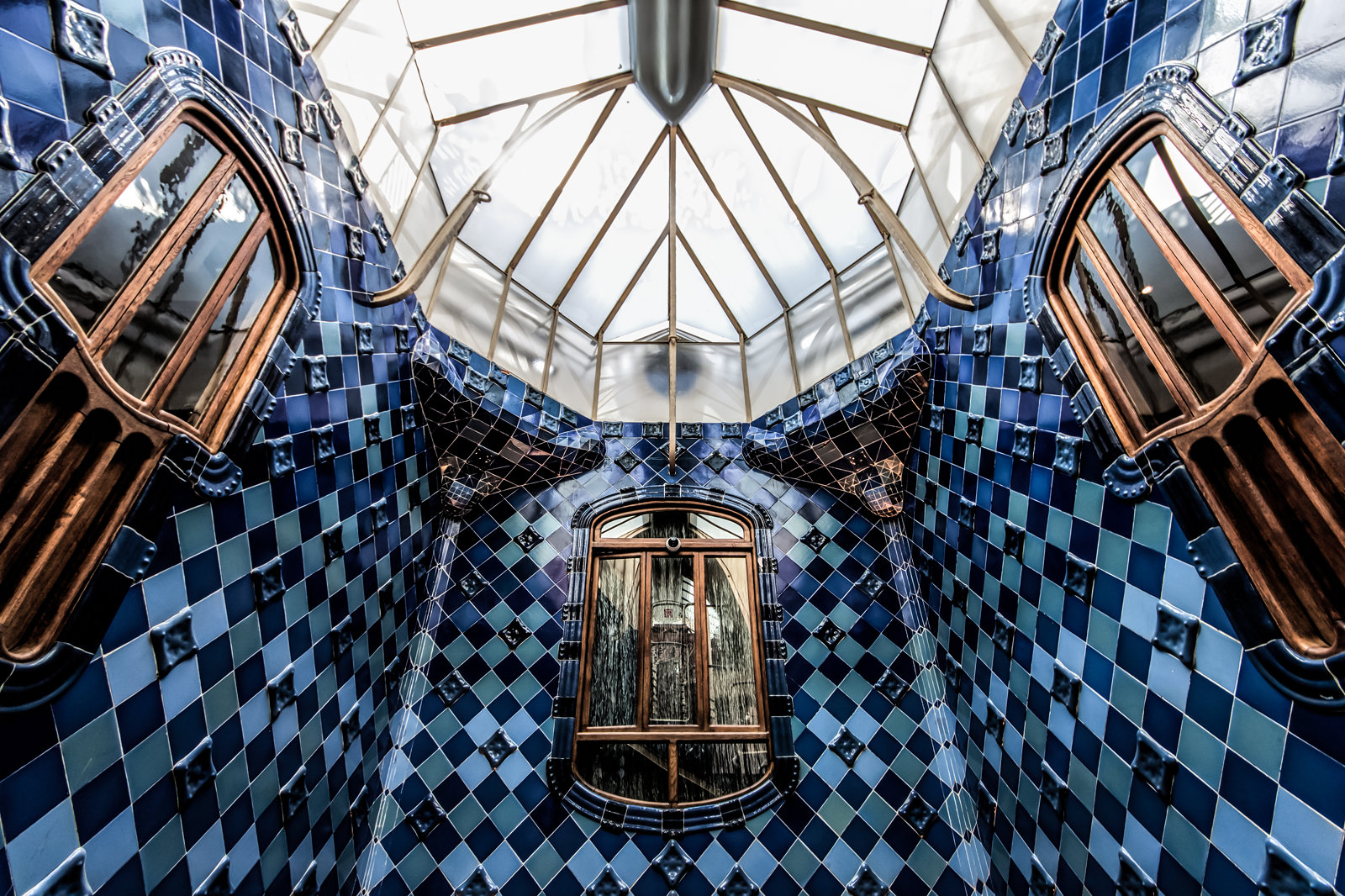 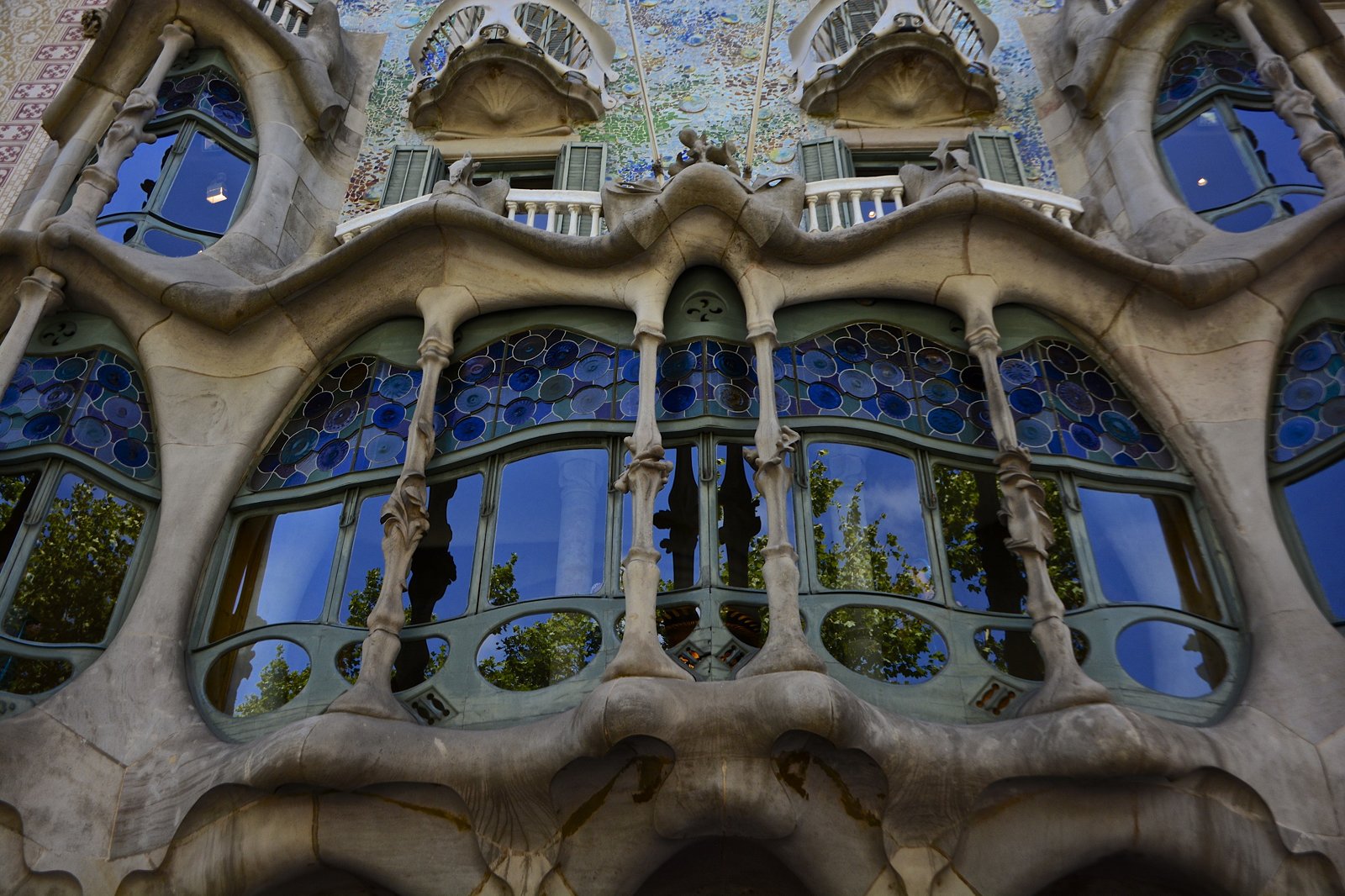 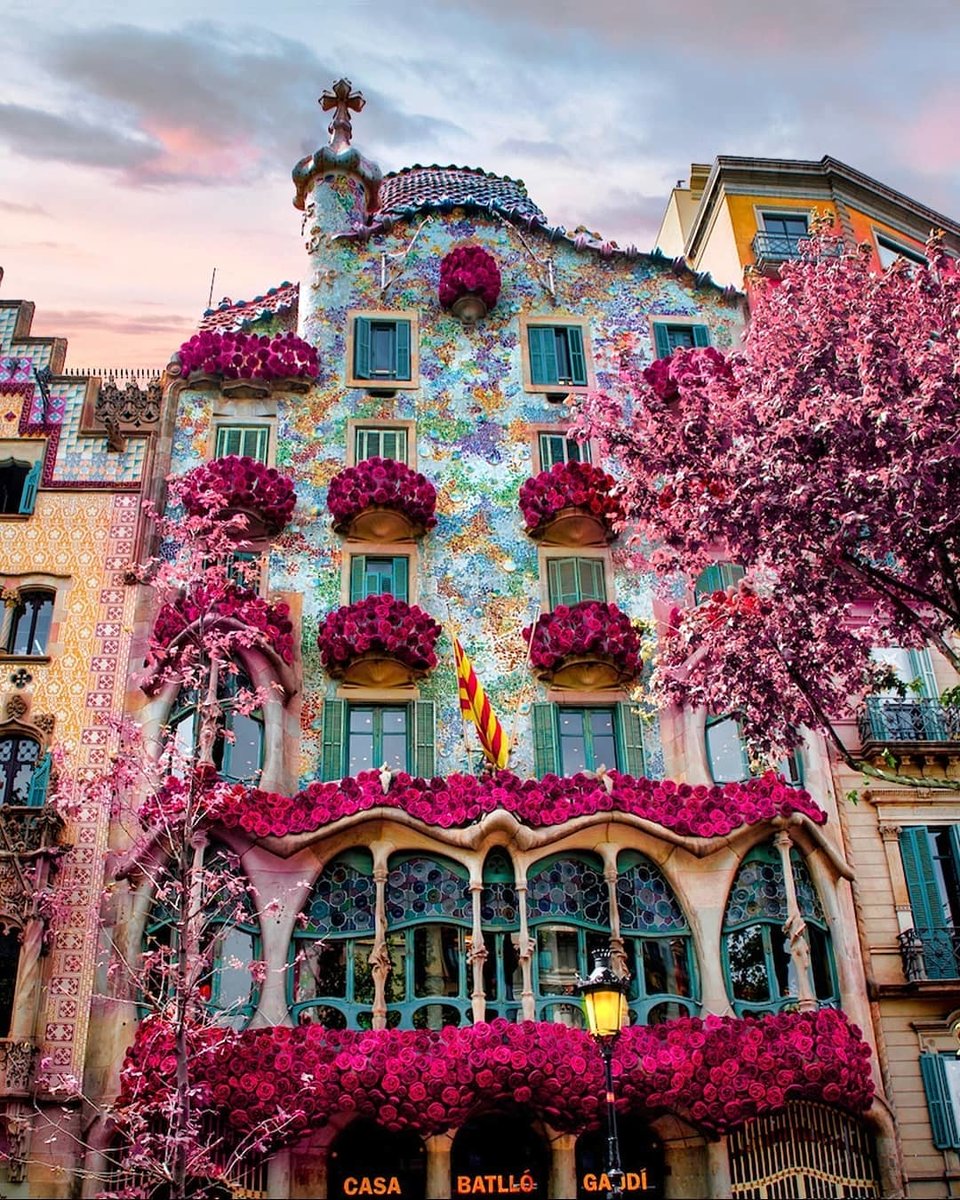 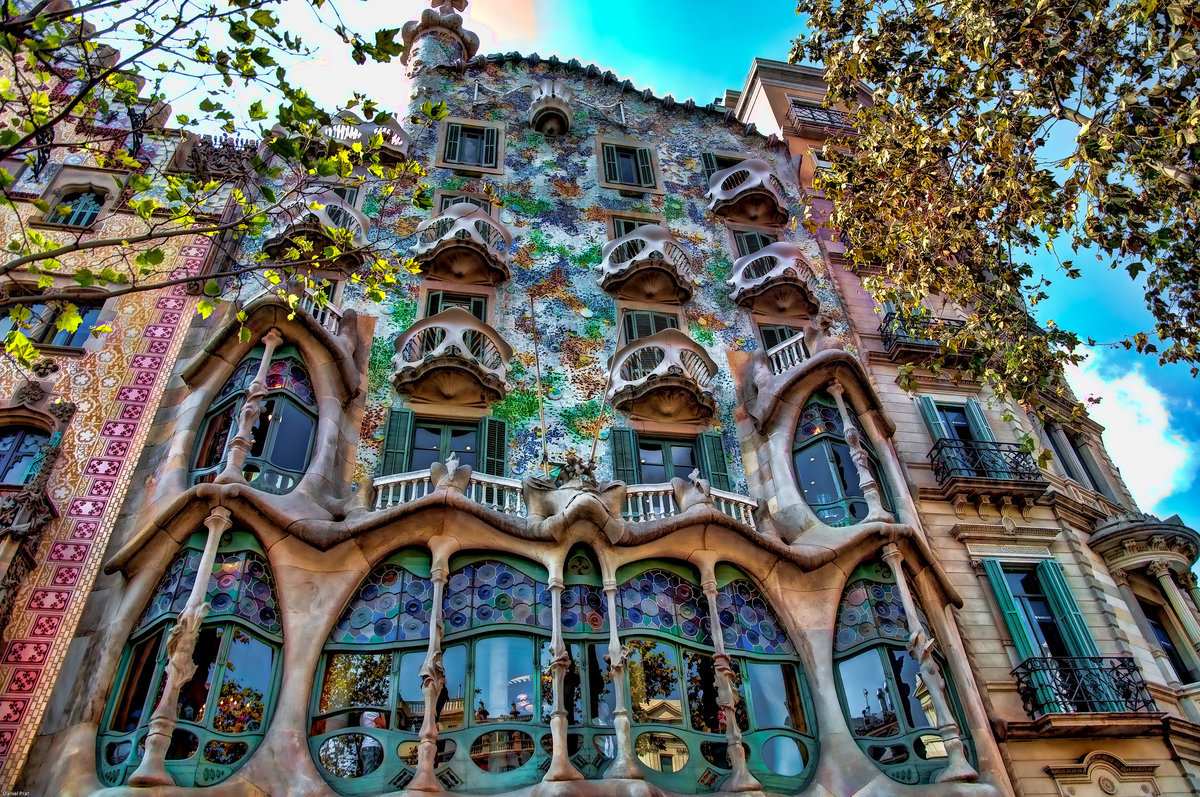 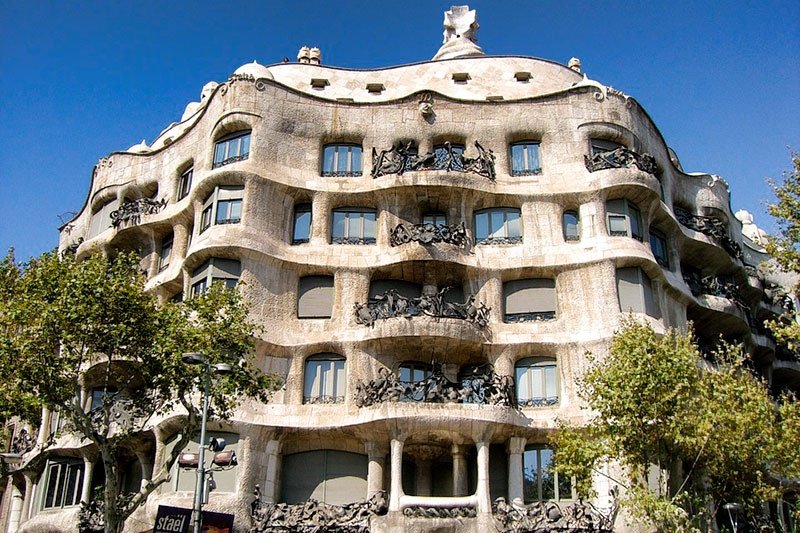 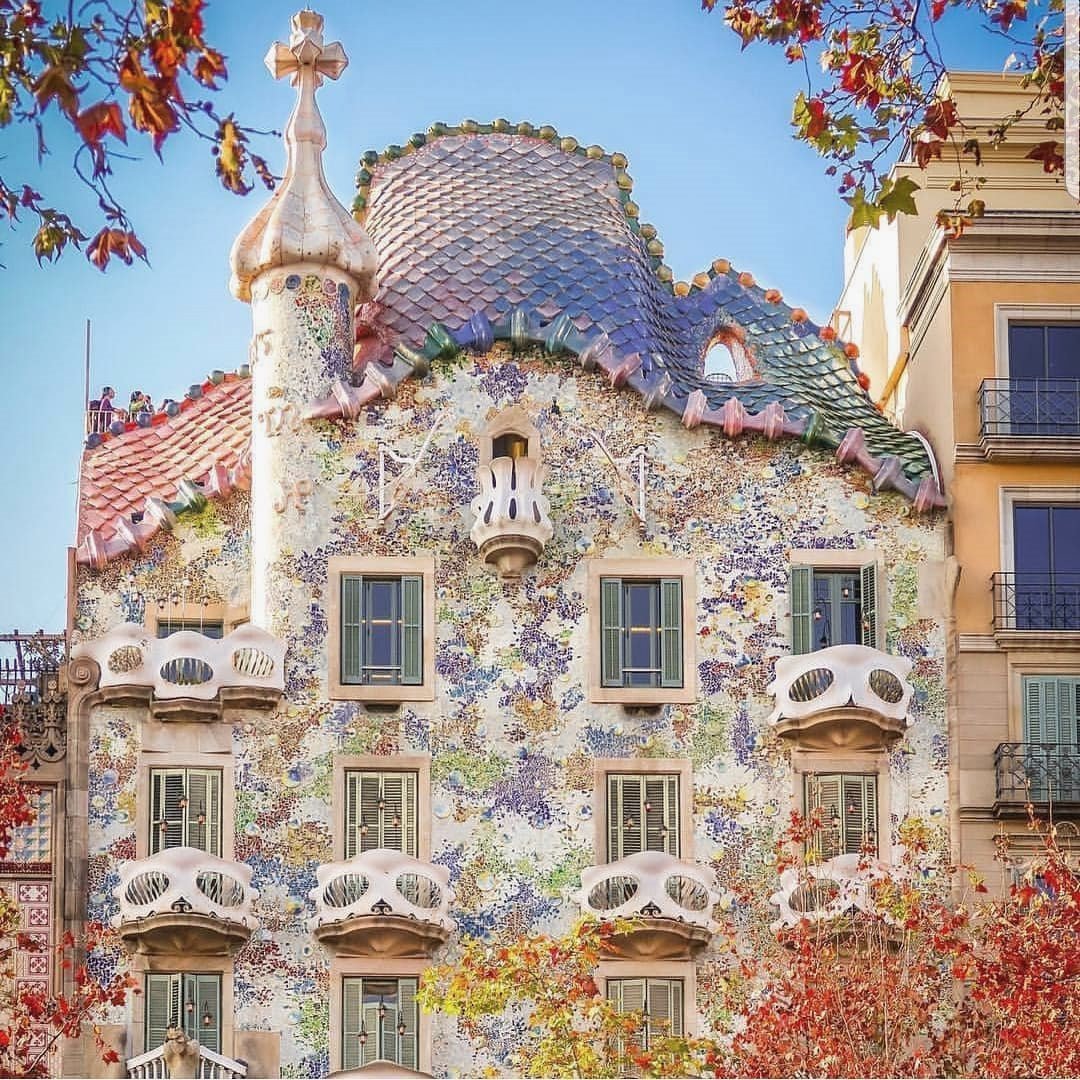 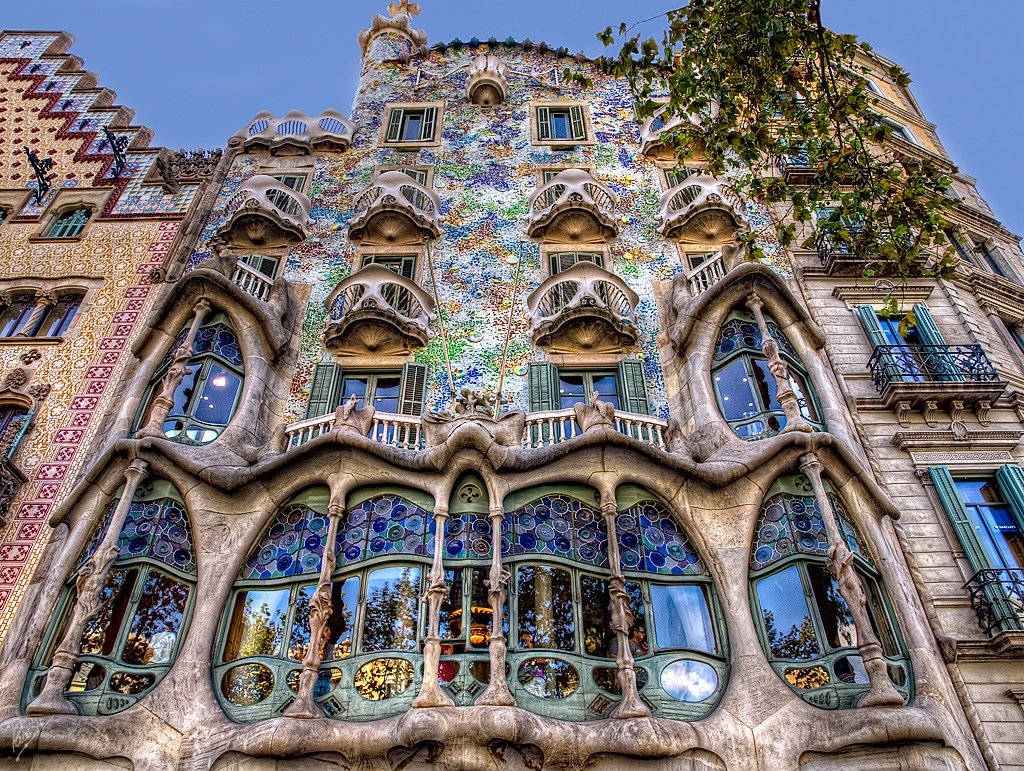 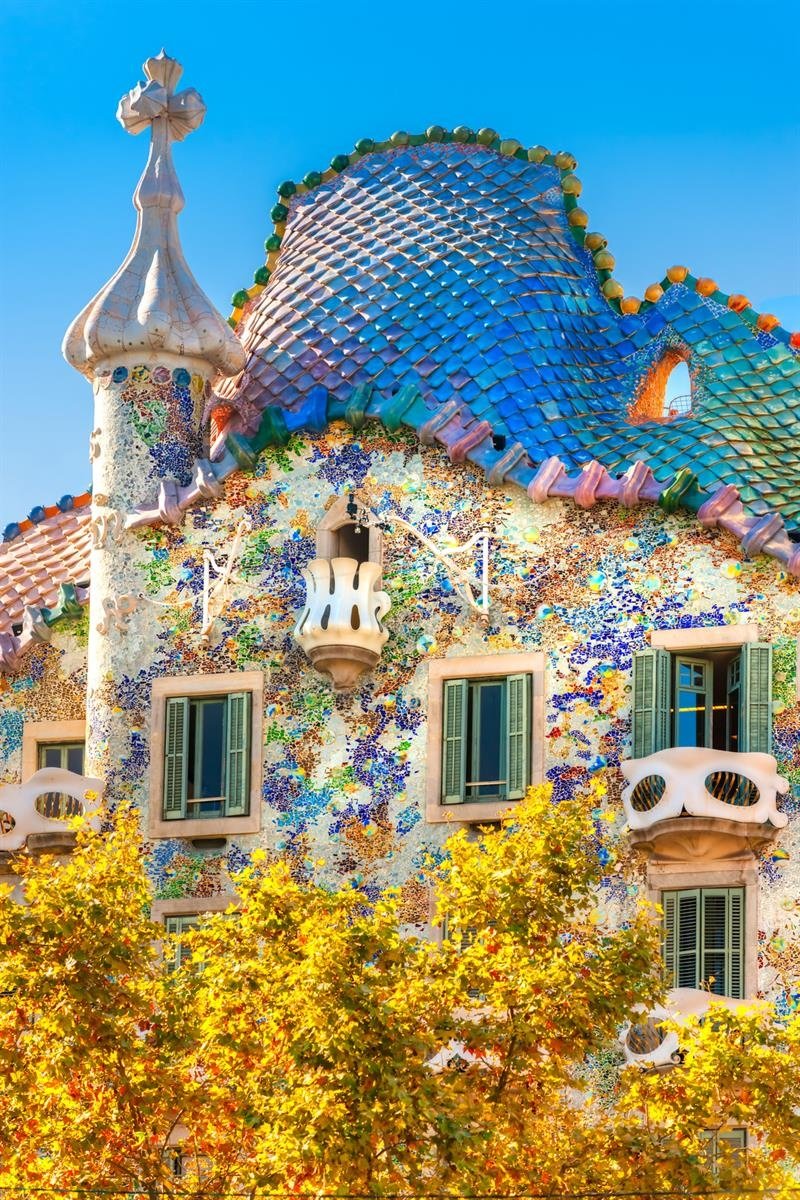 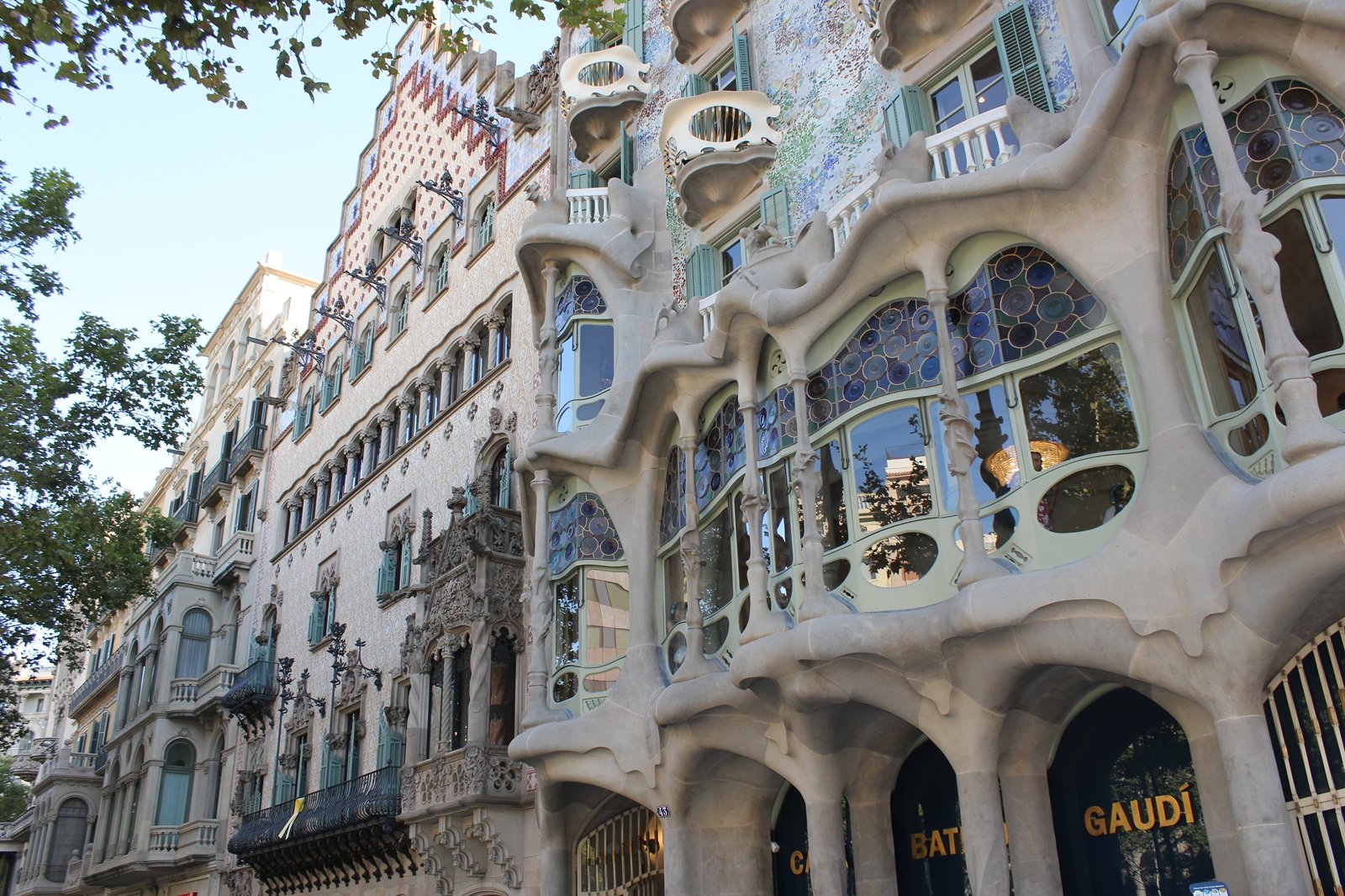 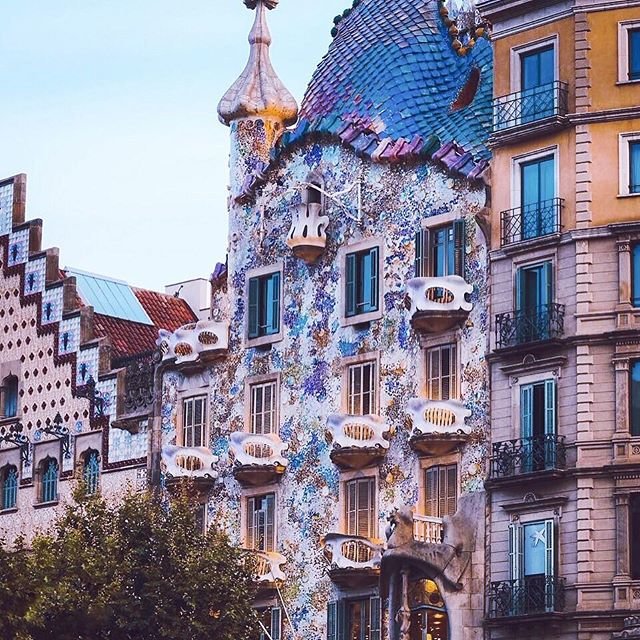 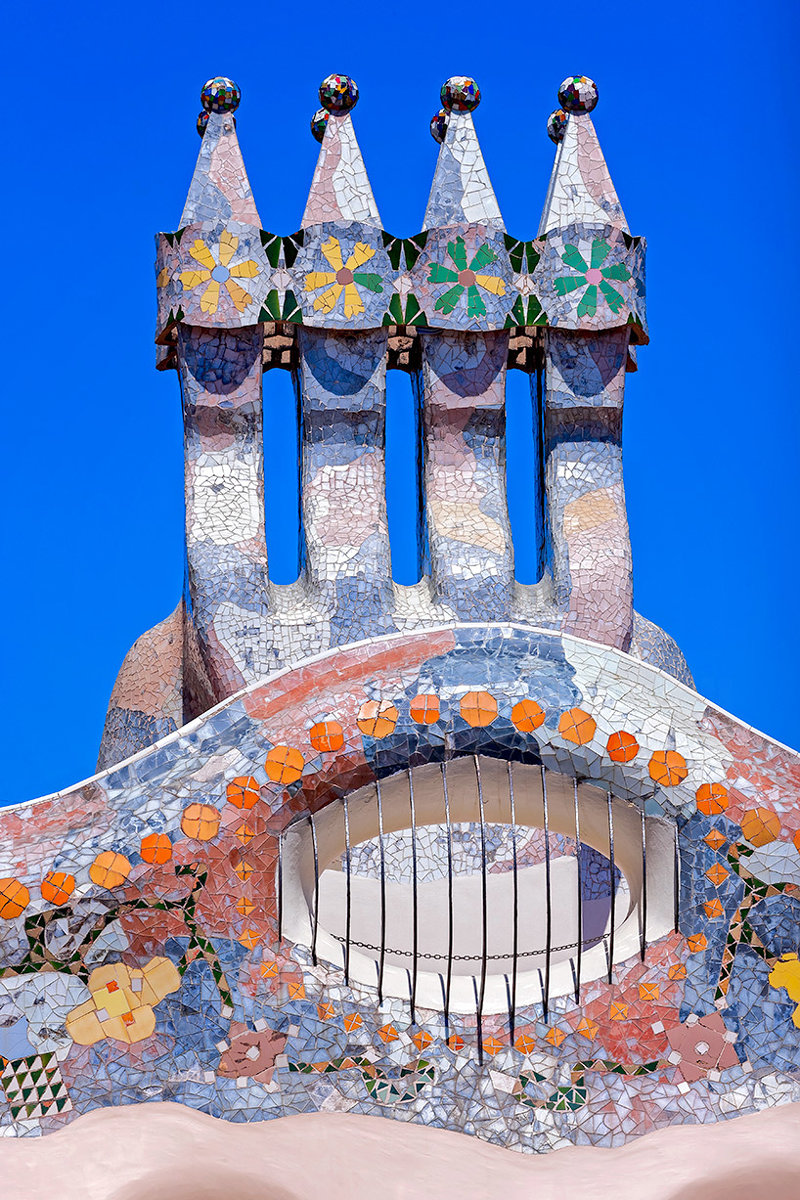 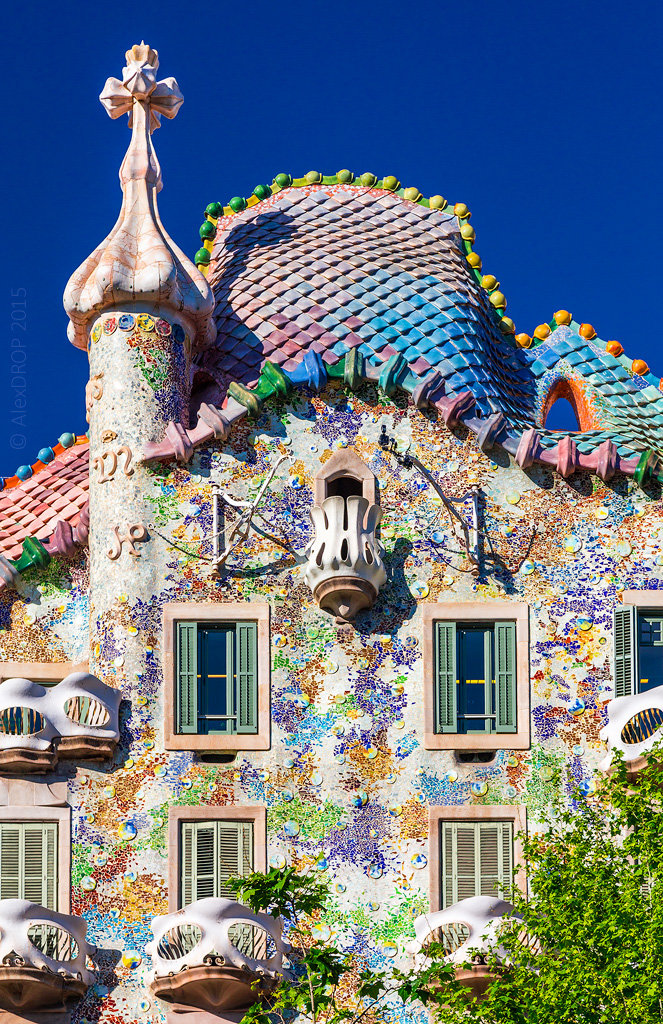 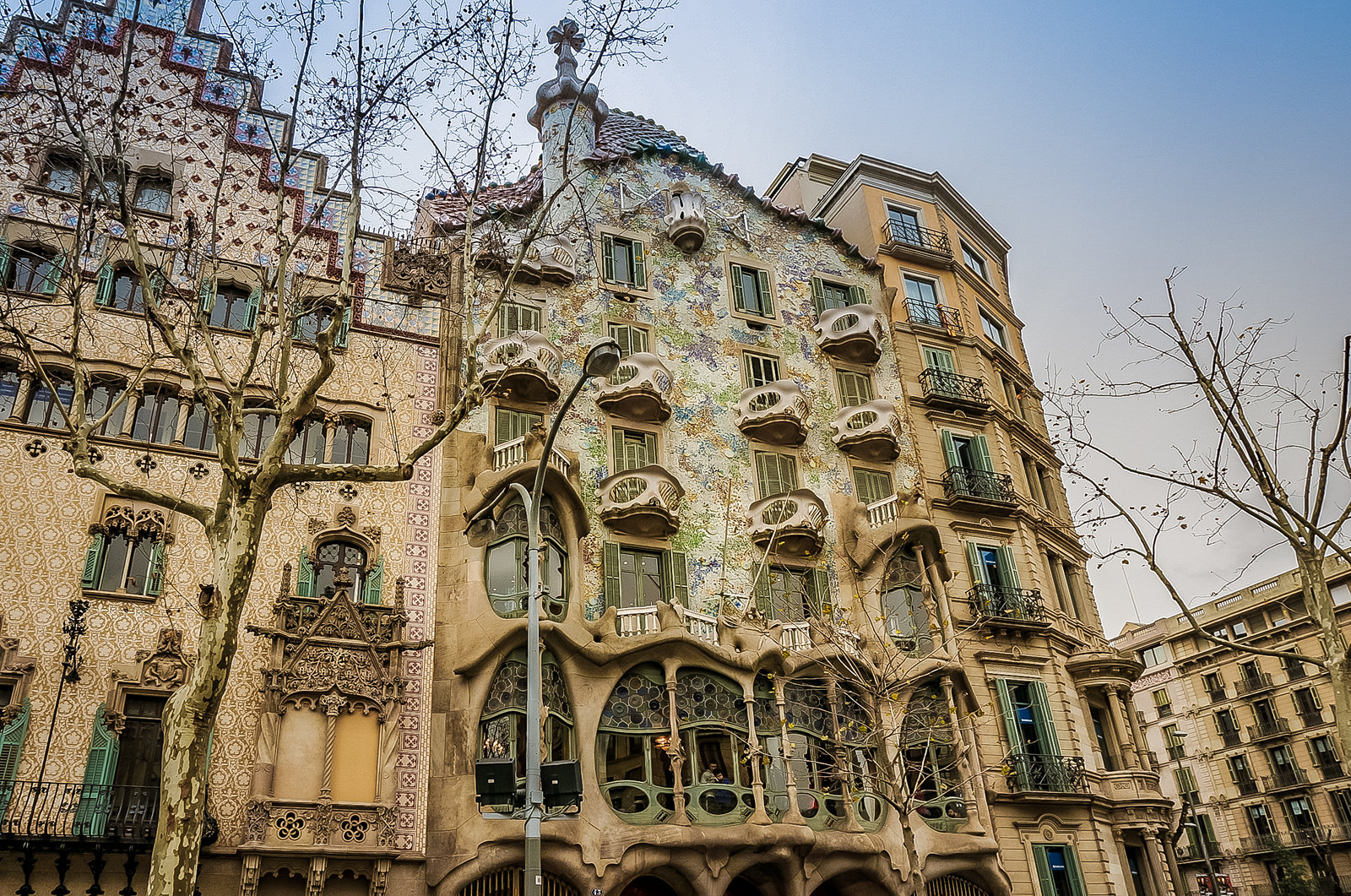 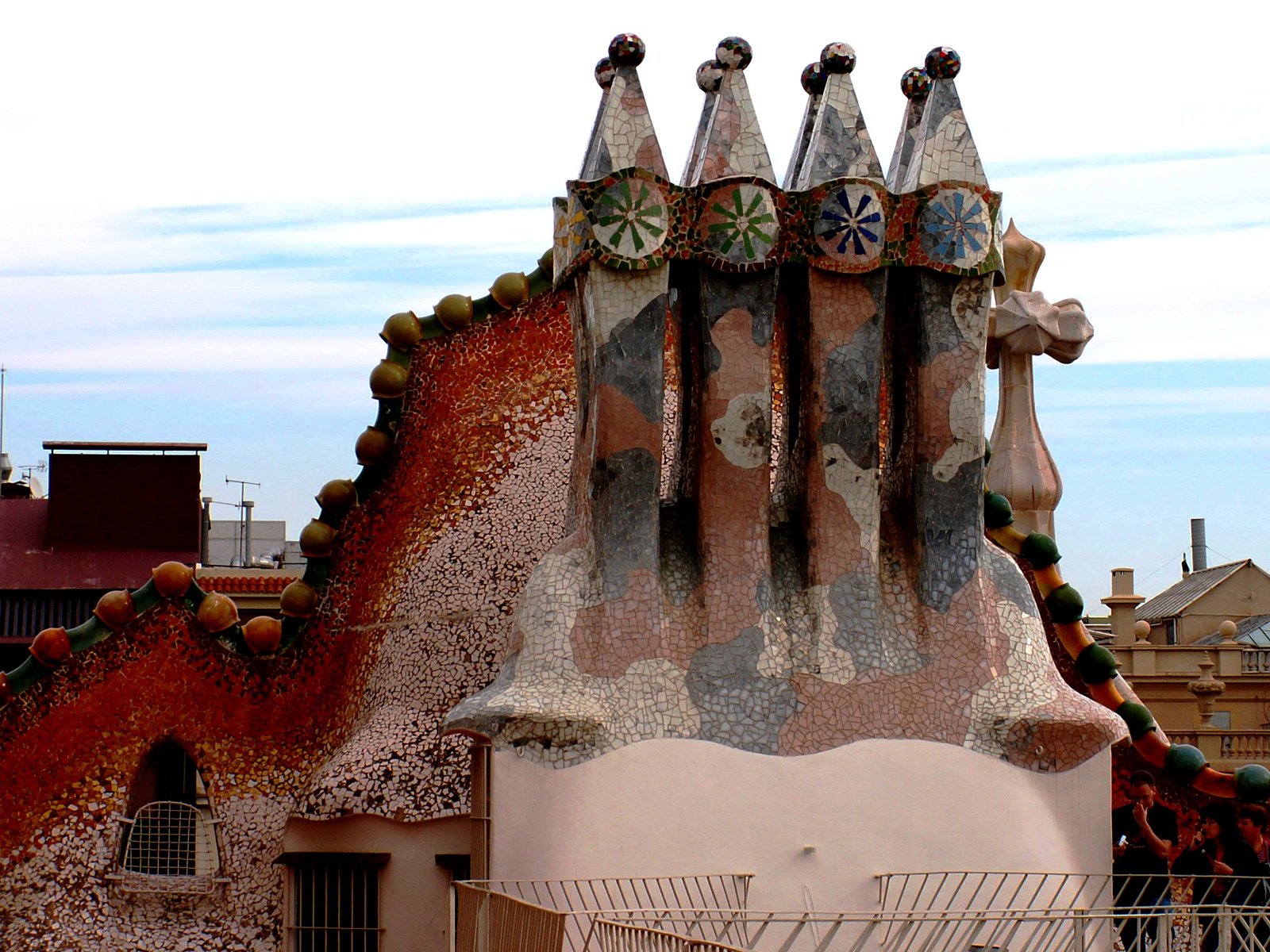 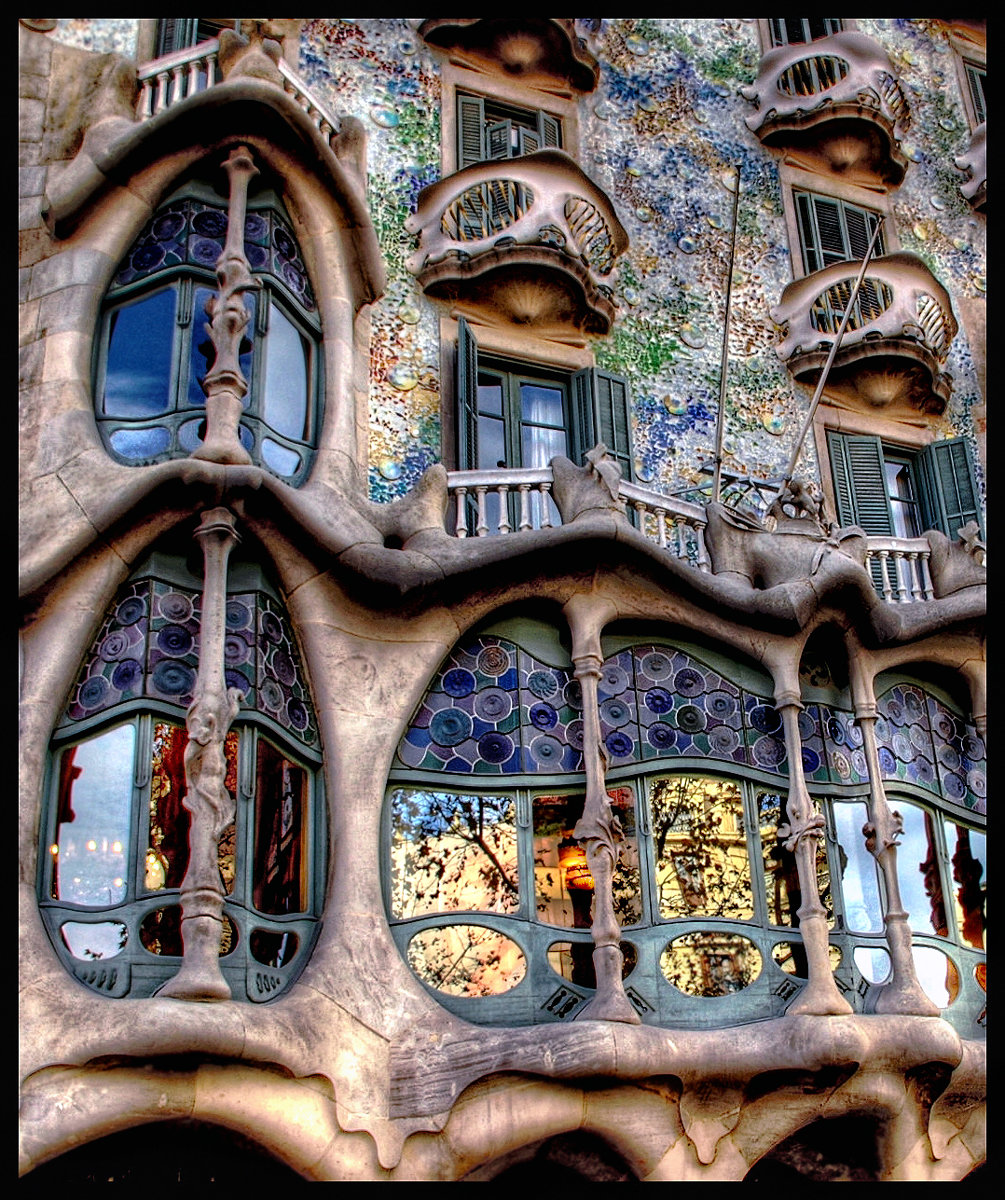 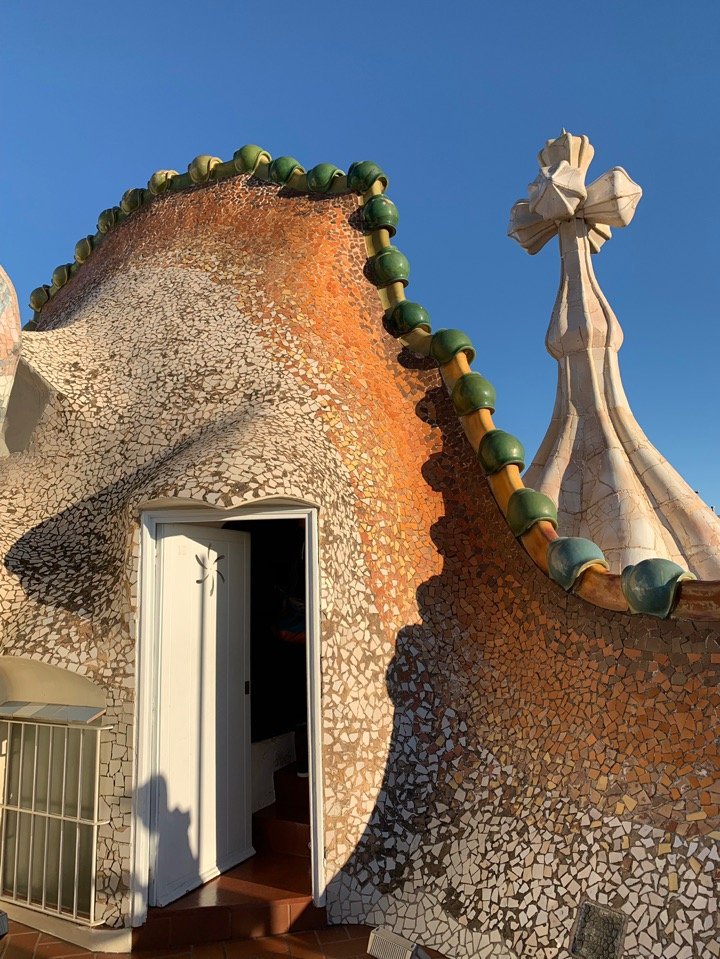