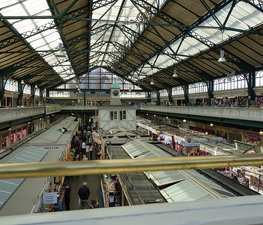 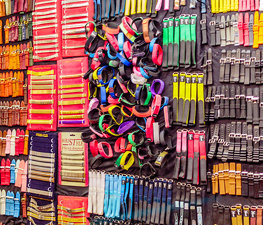 Originally the site of Cardiff gaol, the gallows were located on the site of the current St. Mary Street entrance, where Dic Penderyn was hanged on 13 August 1831.

The market was designed by the Borough Surveyor, William Harpur, and opened in May 1891. A farmers' market is known to have existed at the site since the 18th century.

The market consists of two shopping levels, a ground floor and a balcony level which wraps around the market exterior walls on the interior. Entrances to the market are located at St. Mary Street, Trinity Street and from an alleyway off Church Street.

Since 1975 the building has been listed and is currently Grade II*.

A trader of note is Ashton's the fishmongers, who claim to have traded in the market since 1866 at the Trinity Street entrance selling a wide range of fresh seafood. In 2012 they hit the headlines when they sold meat from a 20 foot long 550 lb thresher shark.

Another longstanding trader is The Market Deli, a small family run business trading for over 100 years, located at the same stall since 1928.

Tips & Hints
Arrange By:
Popular first New first
There are no tips nor hints for Cardiff Market yet. Maybe be you will be the first one to post useful information for fellow travellers? :)
8.0/10
4,955 people have been here
I've been here
Add to wishlist

Beşiktaş Sahili is a tourist attraction, one of the Markets and b

Okage Yokocho (おかげ横丁) is a tourist attraction, one of the Markets a

Sarona Market (שרונה מרקט) is a tourist attraction, one of the Mark 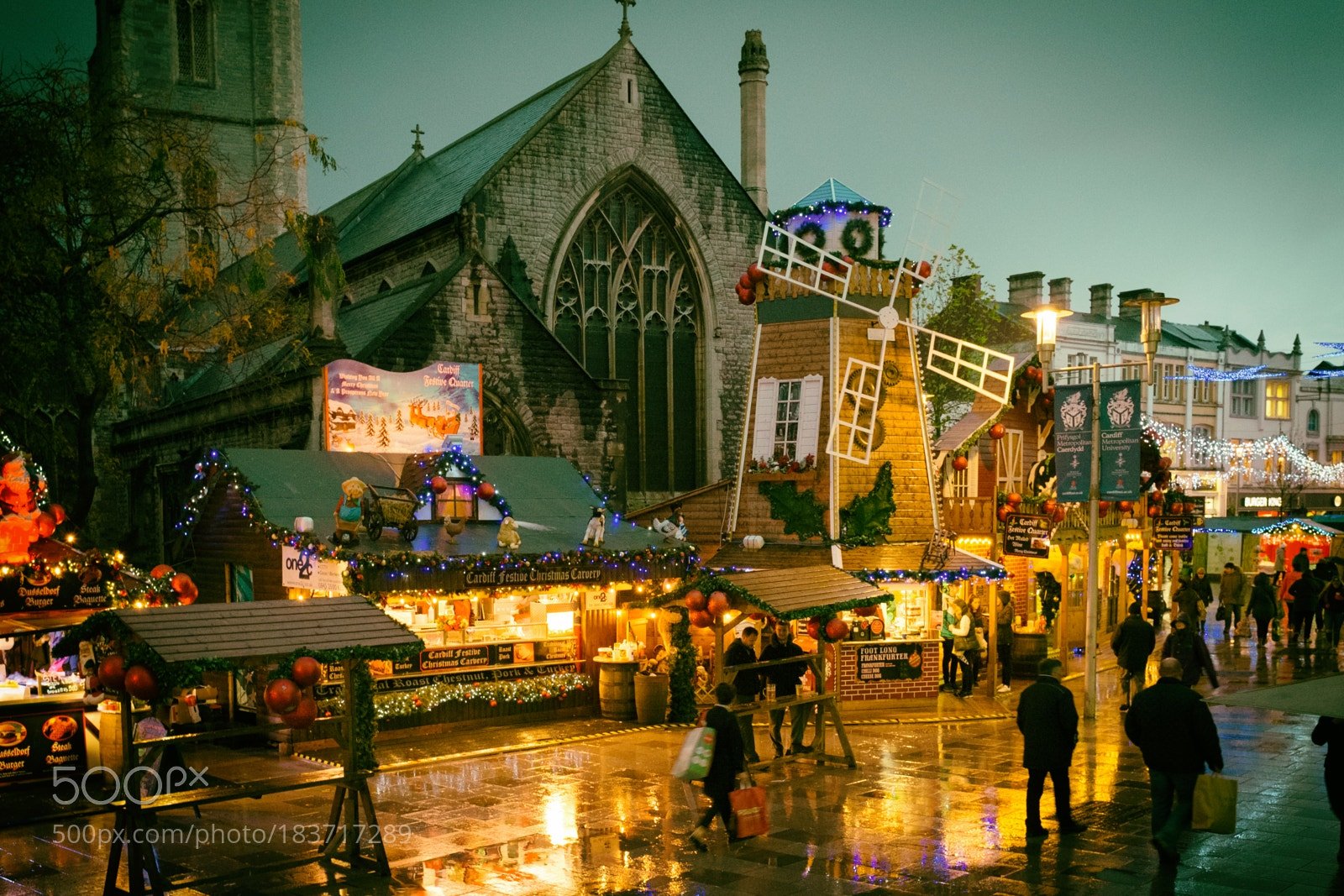 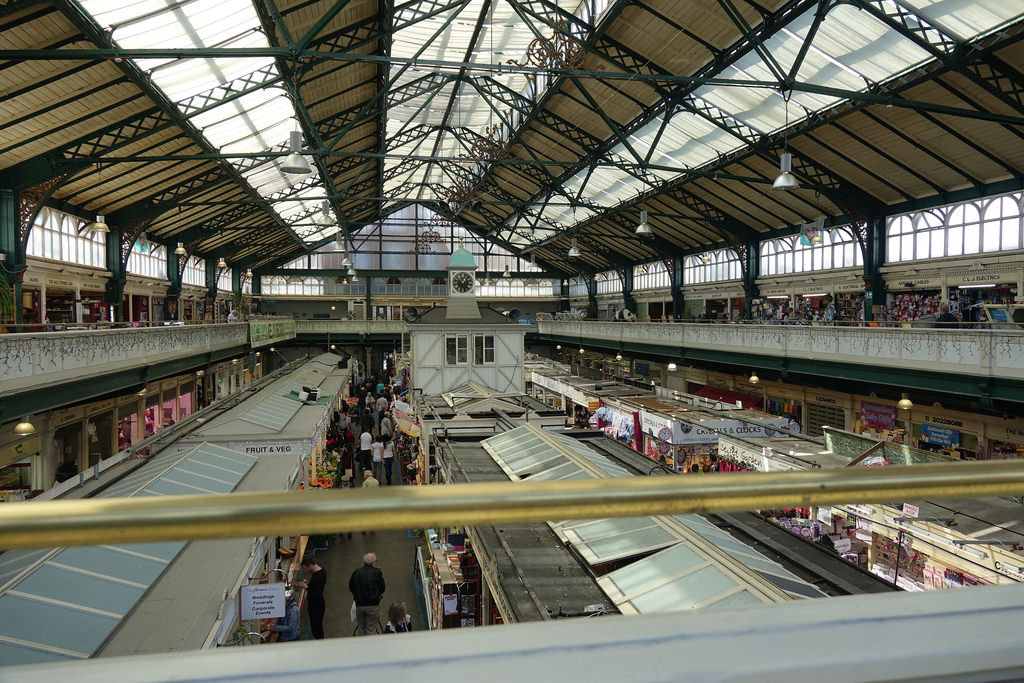