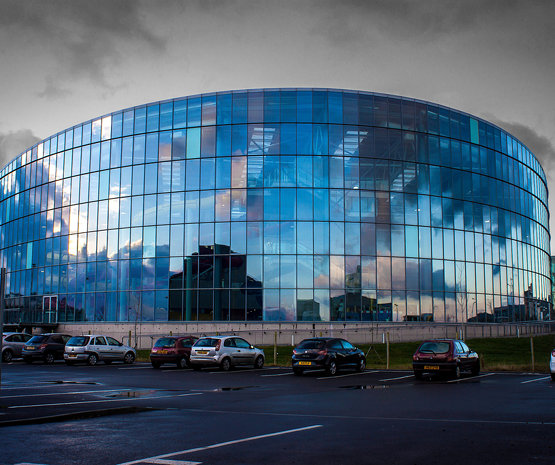 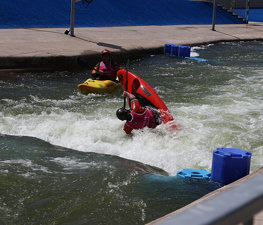 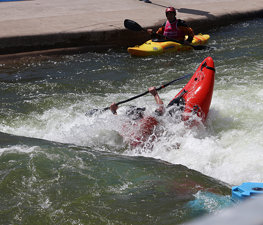 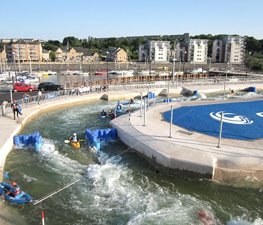 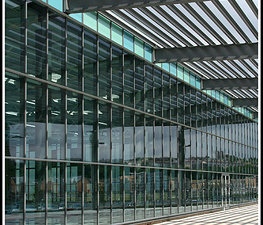 It is a public-private funded project, with a partnership between Cardiff Council (land owner), OLLC which is a partnership between Orion Land & Leisure and Explore Investments (developers) and Parkwood Leisure (operator).<ref name="Signing ceremony for pool">Signing ceremony for pool</ref><ref>Parkwood Leisure manages Cardiff's newest International sport and leisure venue</ref><ref name="£32m Olympic pool opens its doors">£32m Olympic pool opens its doors</ref> Parkwood won the contract to manage the facility for 10 years, with a projected turnover of £2.5m each year.<ref>Parkwood wins Cardiff pool contract</ref> Cardiff International Pool

Construction of the GB£32 million facility commenced in April 2006 and includes two pools; an Olympic size 50 m (164 ft) 10-lane competition swimming pool with seating for 1,000 spectators and a 25 m (82 ft) 4-lane indoor waterpark with flume rides, a beach area with water slides, a lazy river and jacuzzi. The centre also has a fitness suite and studios, conference rooms and a café.

It was also built to support the London 2012 Olympics as a training facility. Several other sporting venues in the city of Cardiff are being used for Olympics, the Millennium Stadium will be used for football in the Olympics. The pool replaces the Olympic size Empire Pool (used in the 1958 British Empire and Commonwealth Games, which Cardiff hosted) which was demolished to make way for the Millennium Stadium ready for Cardiff and Wales to host the 1999 Rugby World Cup.

Dod Ross
The flumes are great fun. Orange is fastest, red is slow and leisurely, yellow somewhere in between. Blue Space Bowl is a laugh if u don't mind a minor battering, worth it tho :-D

Best of Wales
This gets the thumbs up from many families who stay at our self catering accommodation in Cardiff. With many different water features and slides it is great for all ages.

HiroTag
You can securely put your bags in lockers for £1 coin and don't forget returned coin after open the locker!

Aaron Reeks
Leisure pool is great fun. Must try the splash bowl. Shame about the surrounding wasteland. Really let's it down.

Techniquest is a science and discovery centre located in Cardiff Bay. 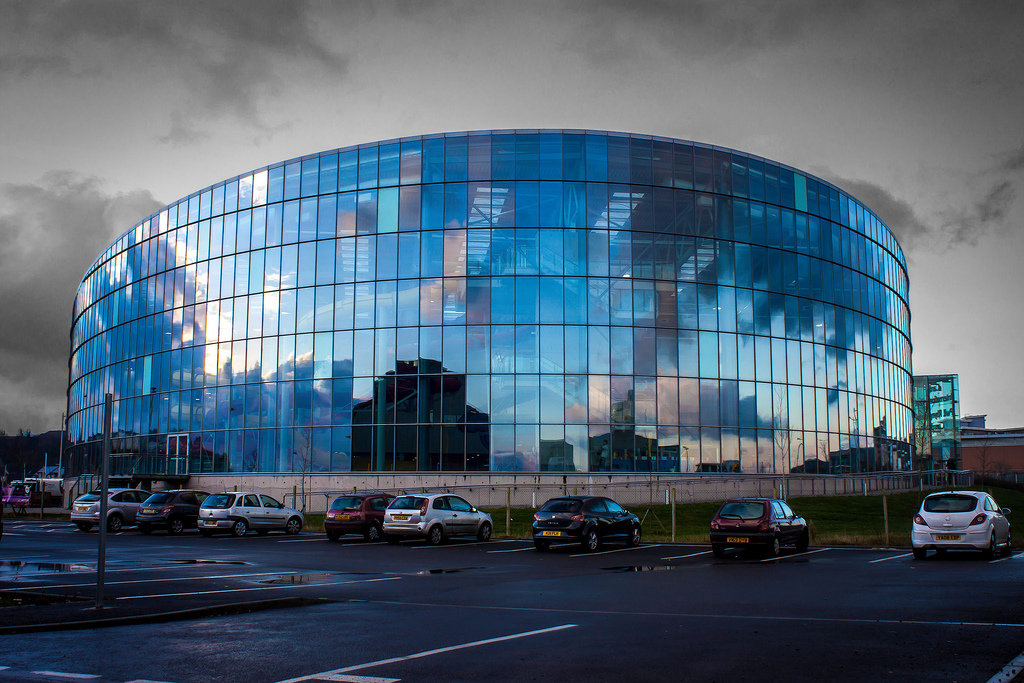 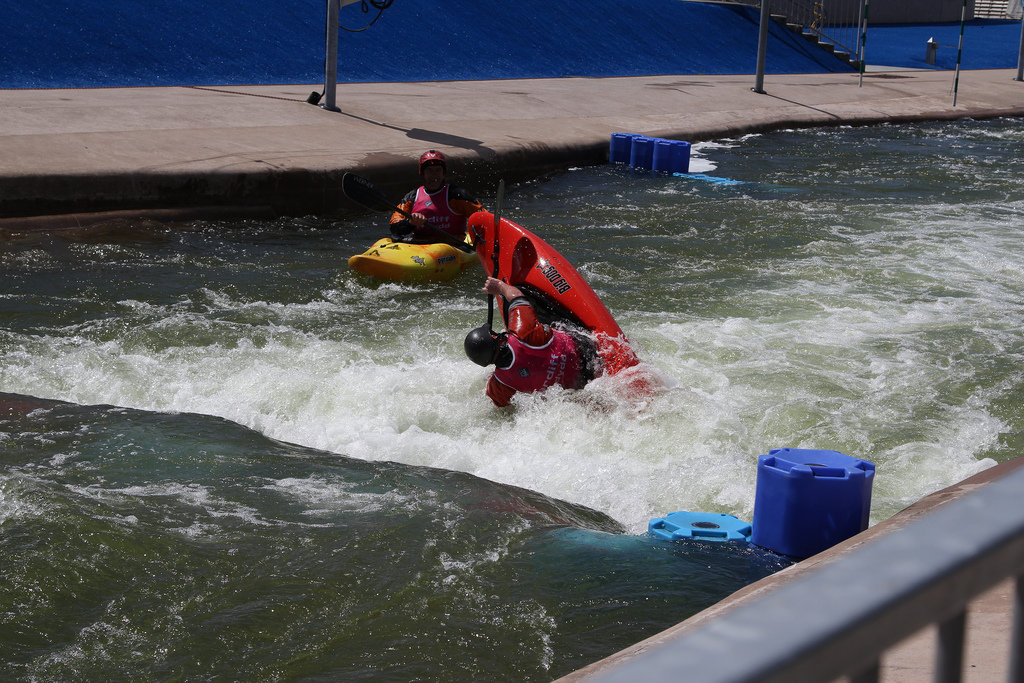 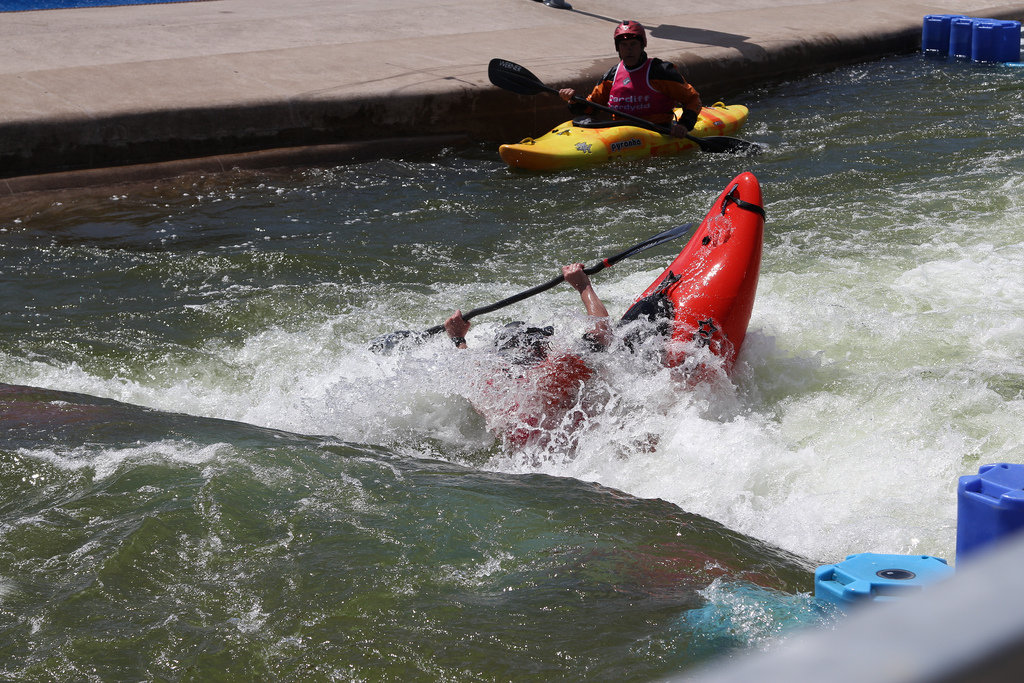 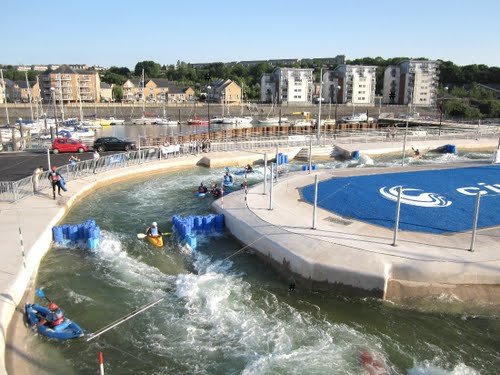 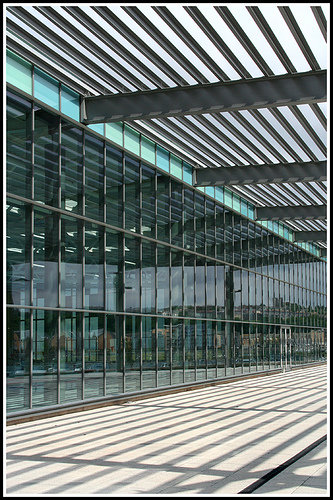 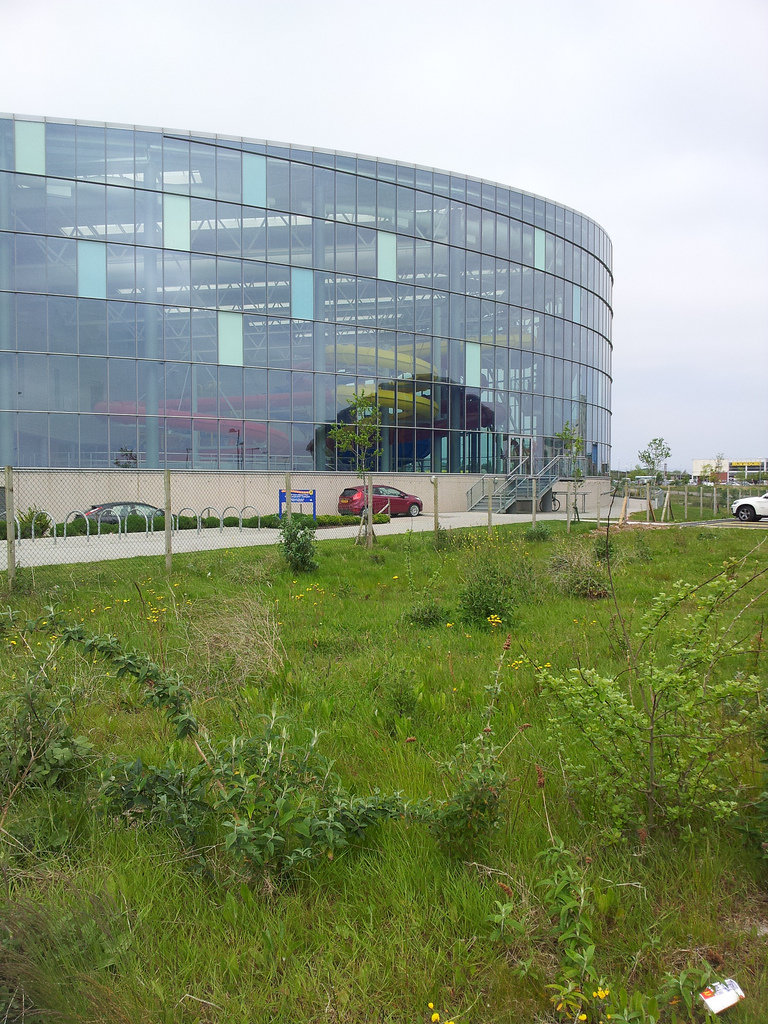 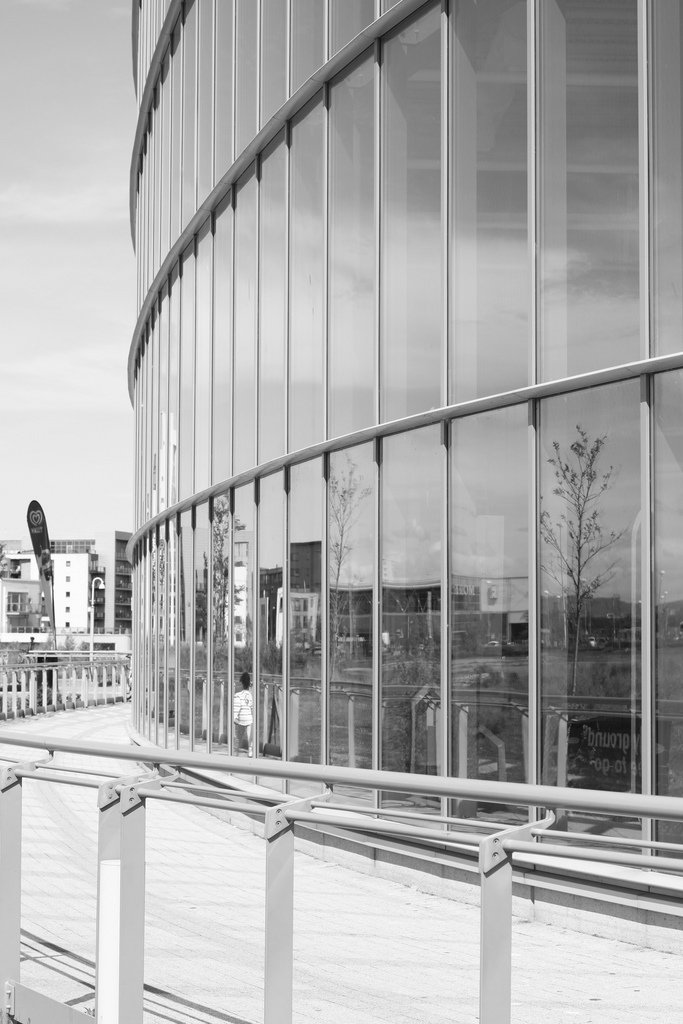