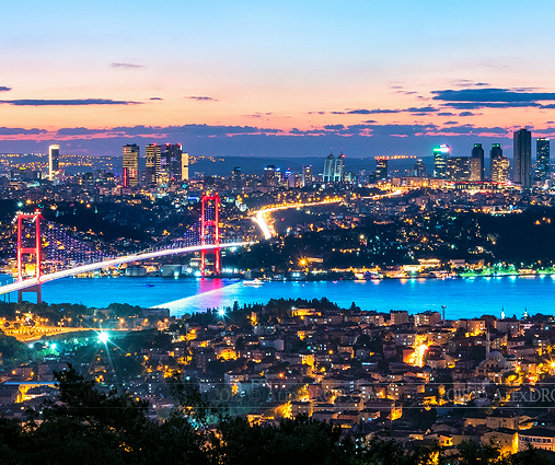 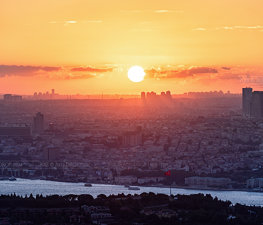 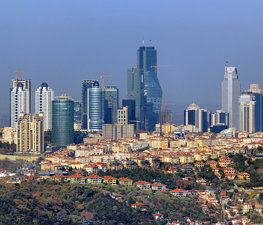 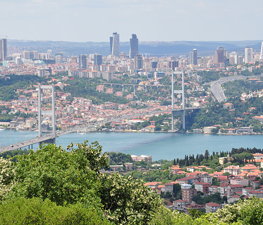 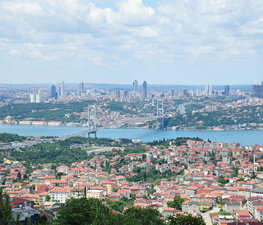 The hill is a popular visitor attraction. There is historical-designed teahouses, cafes and a restaurant inside a public park with monumental trees, flower gardens and fountains, run by the Metropolitan Municipality.

A television and several radio masts and towers stand atop the hill. To remove the visual pollution caused by the masts, the construction of a 365.5 m (1,199 ft)-high television tower with a revolving restaurant at 202.5 m (664 ft) and two observation decks has been projected by the Ministry of Transport, Maritime and Communication in October 2014.

Çamlıca Mosque was completed as the largest mosque in Asia Minor in 2019, it is able to accommodate 63,000 people and includes a museum, art gallery, library, conference hall, and underground parking lot.

Turkish Airlines
Situated on the Asian side of Istanbul, the Camlica Hill is the perfect place to capture spectacular scenic views of the city with your camera!

S S
On the Asian side of Istanbul. Breathtaking view ???? It is very difficult to explain how beautiful is the view???? must live it ????????be sure to come early

Minji Lee
Come here for a half day to rest and read and picnic with your friends or partner! Bring a sweater or blanket, as it gets cold close to sunset.
Load more comments
foursquare.com
9.2/10
Barış Aslan, ???? Muhammet ???? and 540,592 more people have been here
I've been here
Add to wishlist

Şakirin Mosque is located at one of the entrances to Karacaahmet 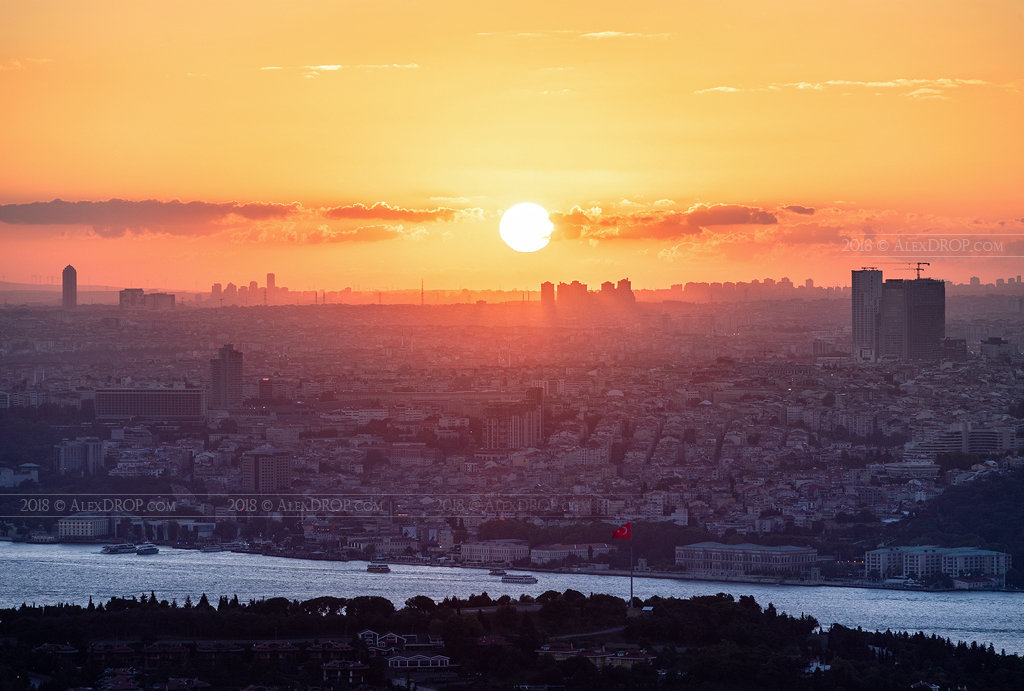 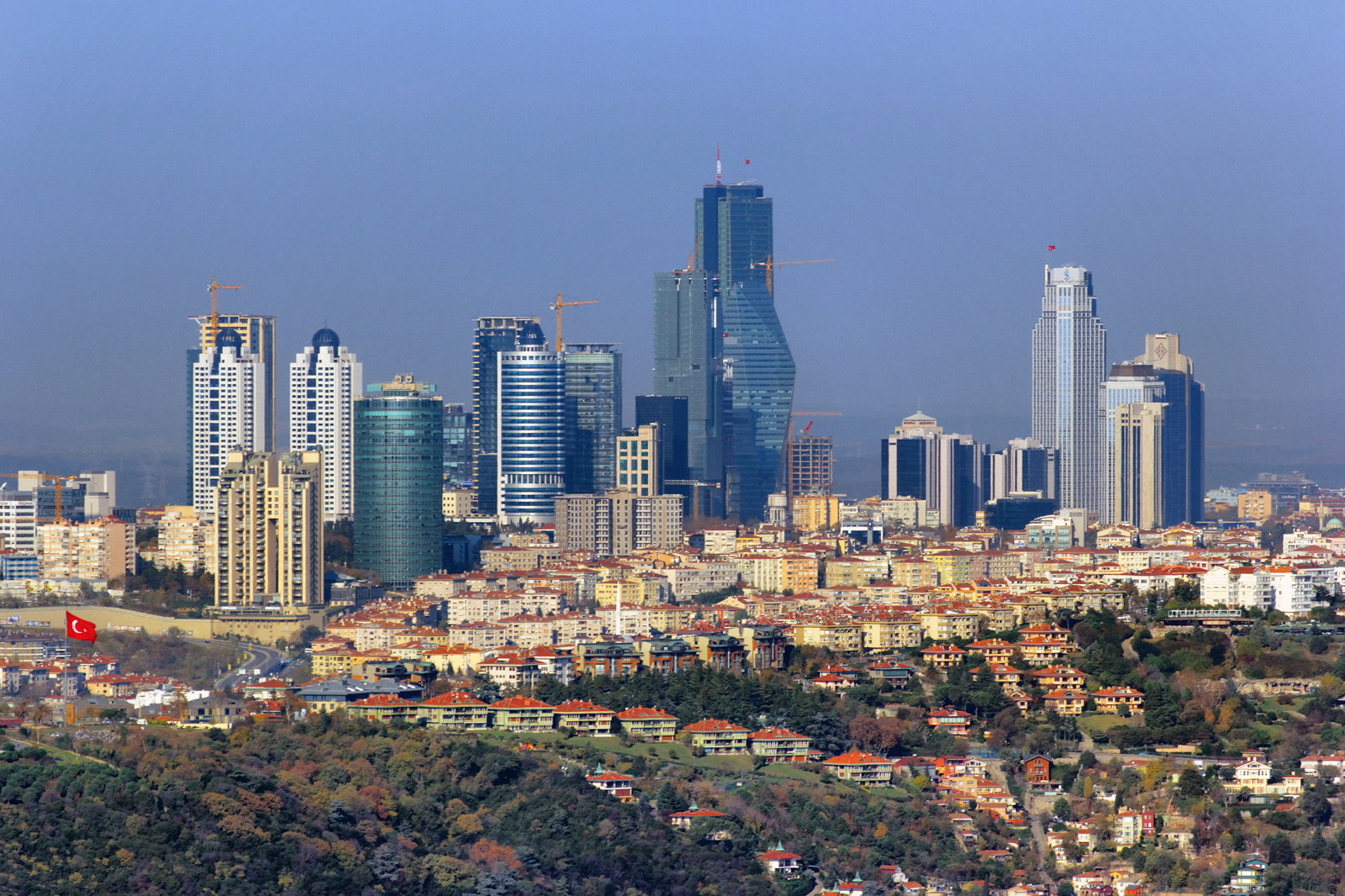 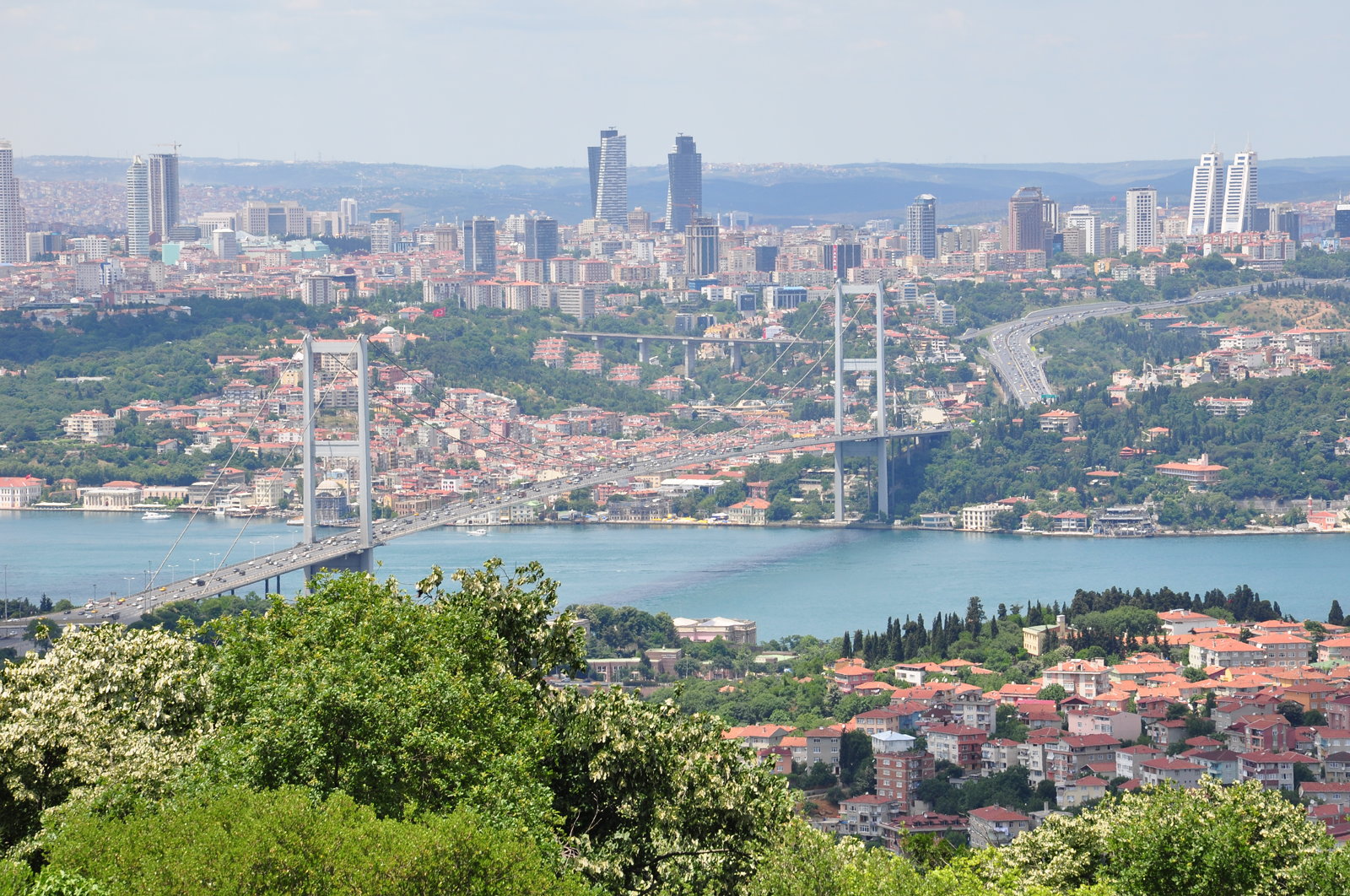 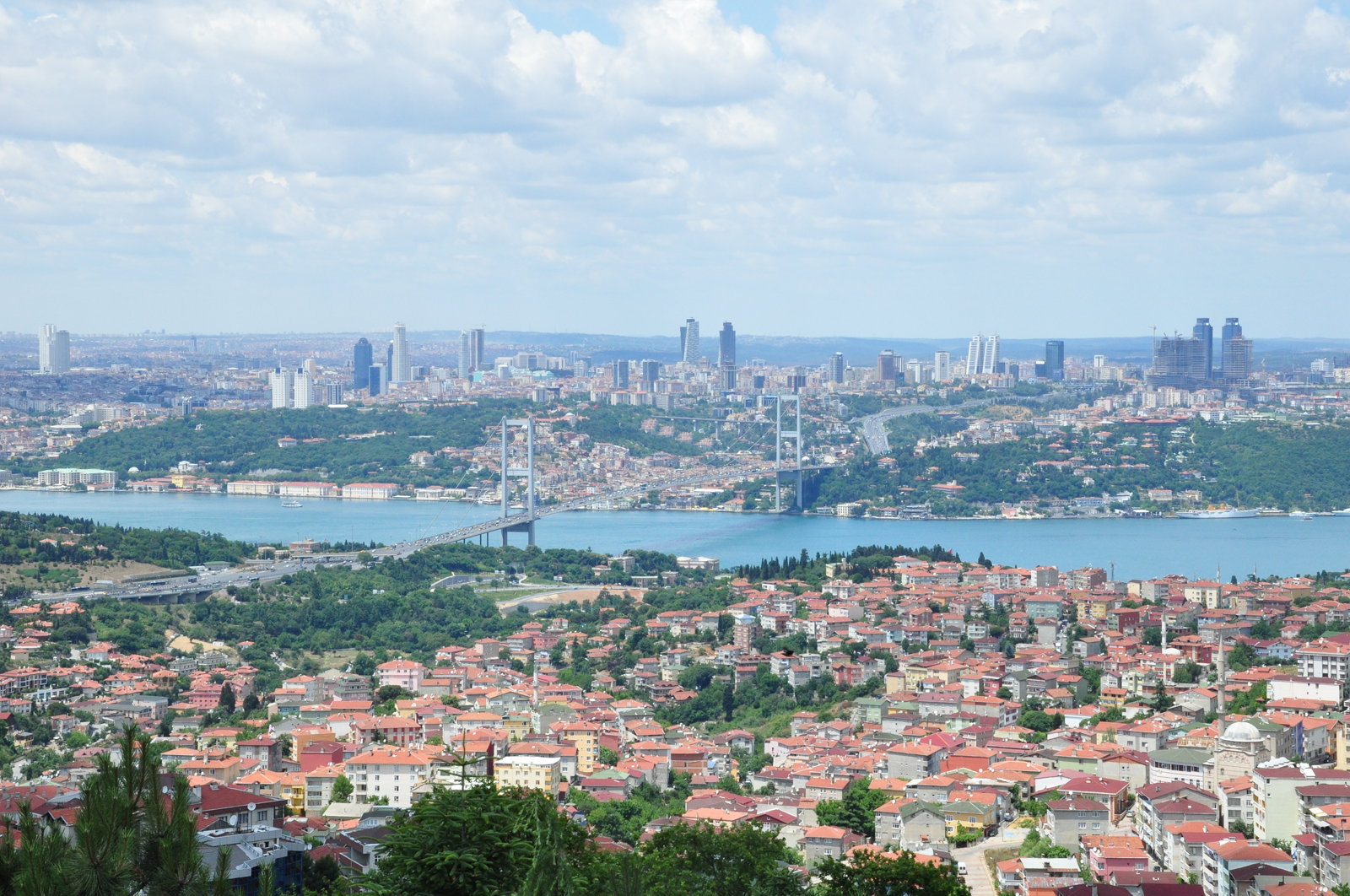 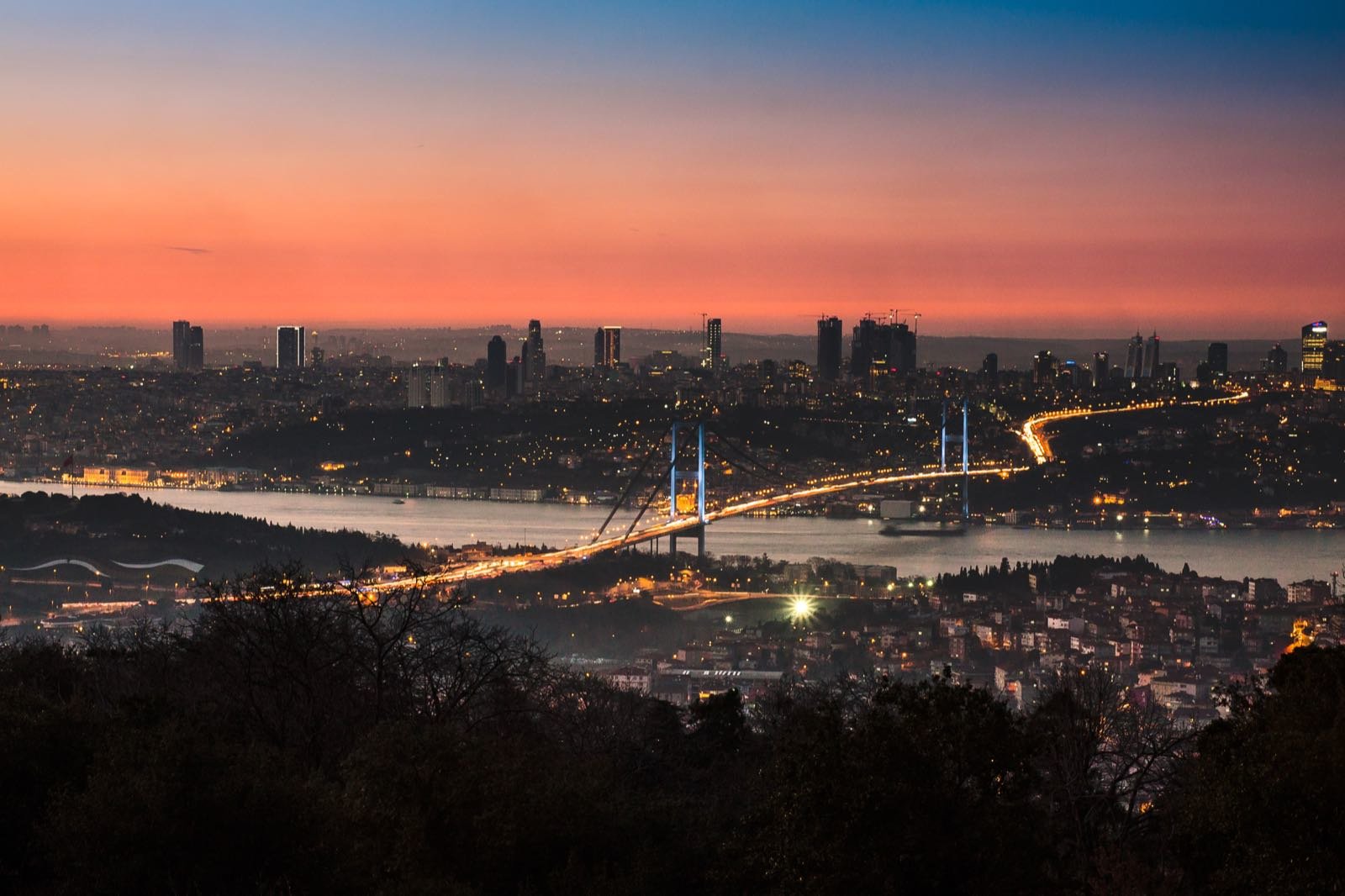 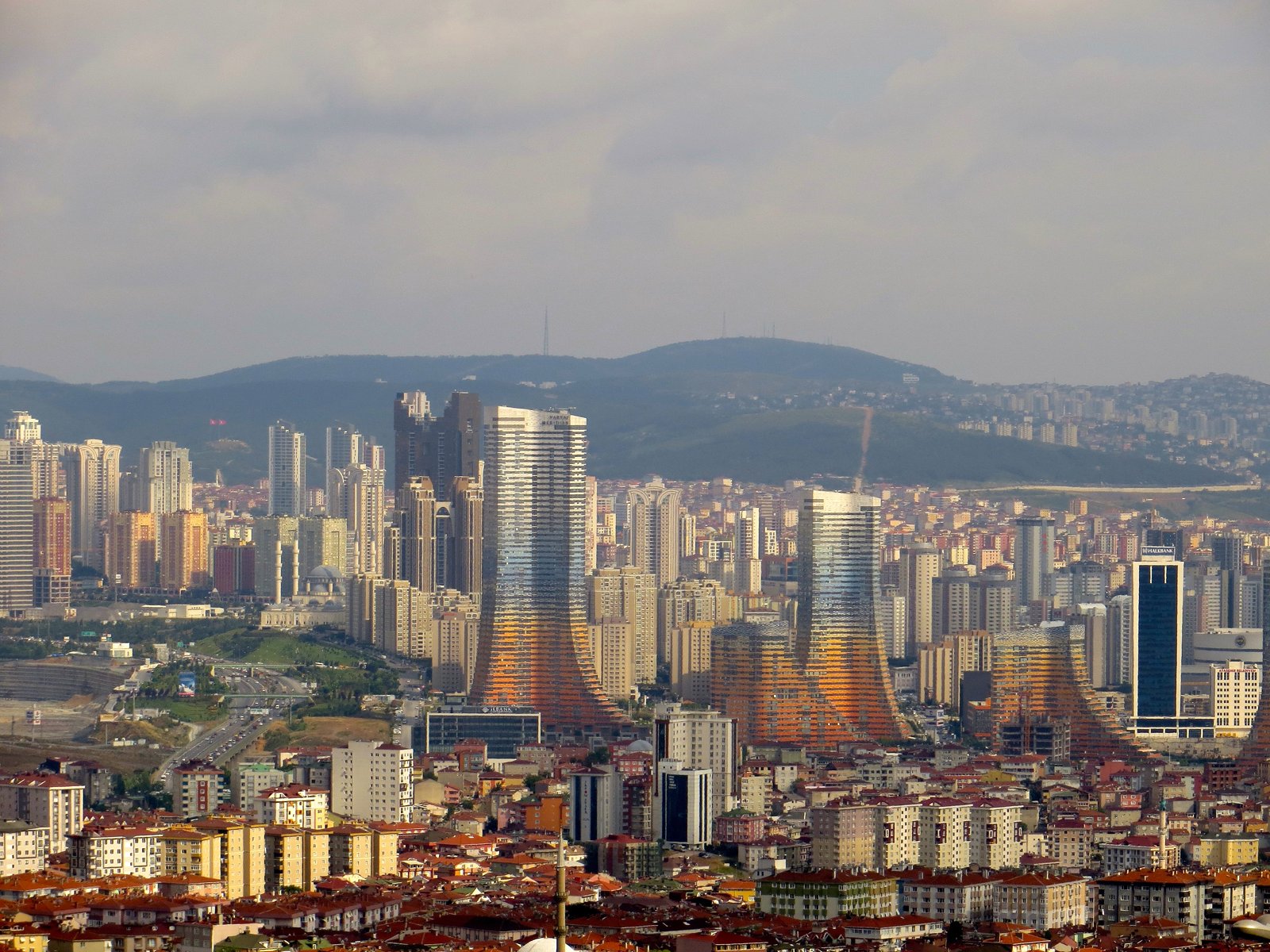 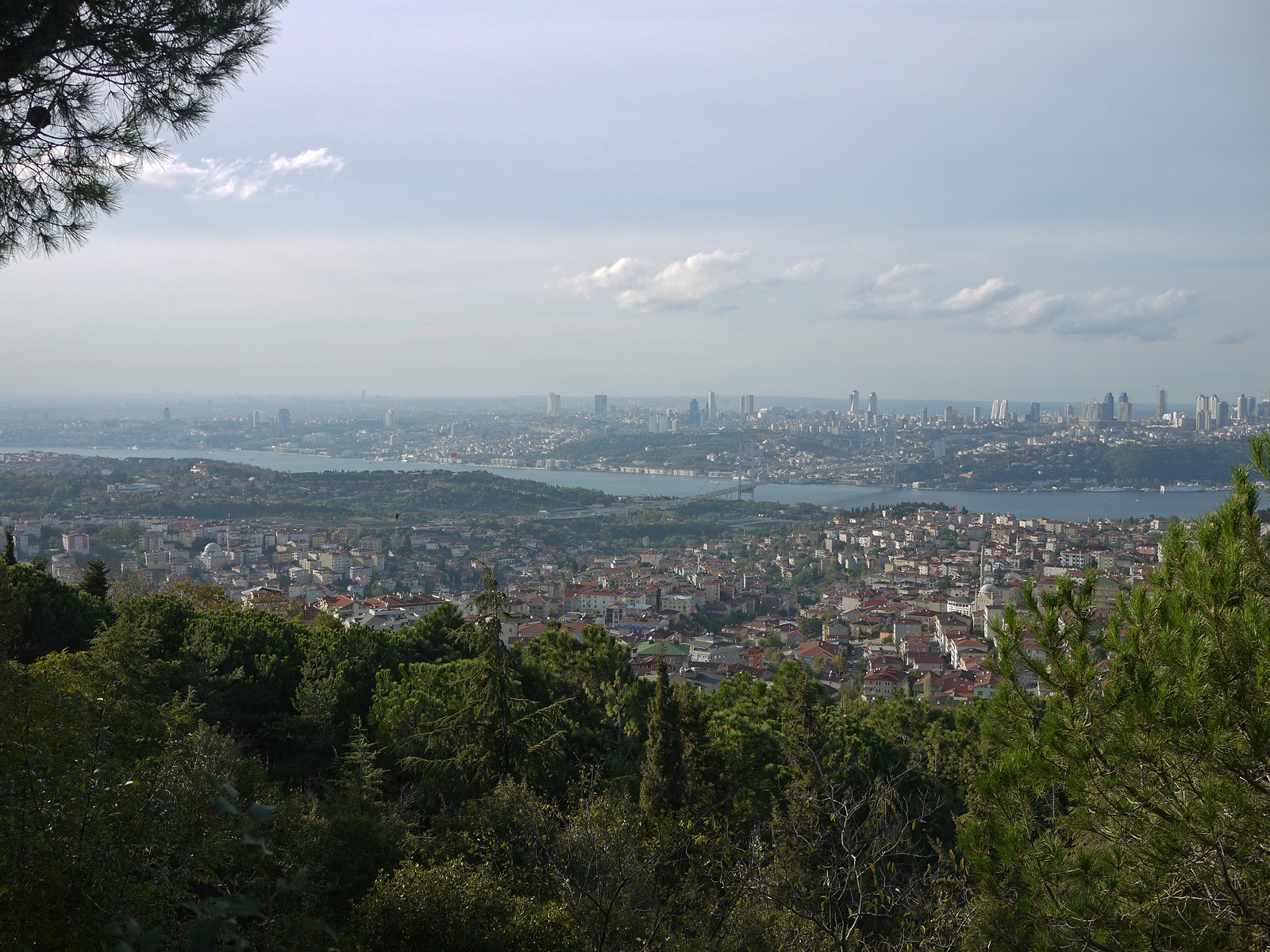 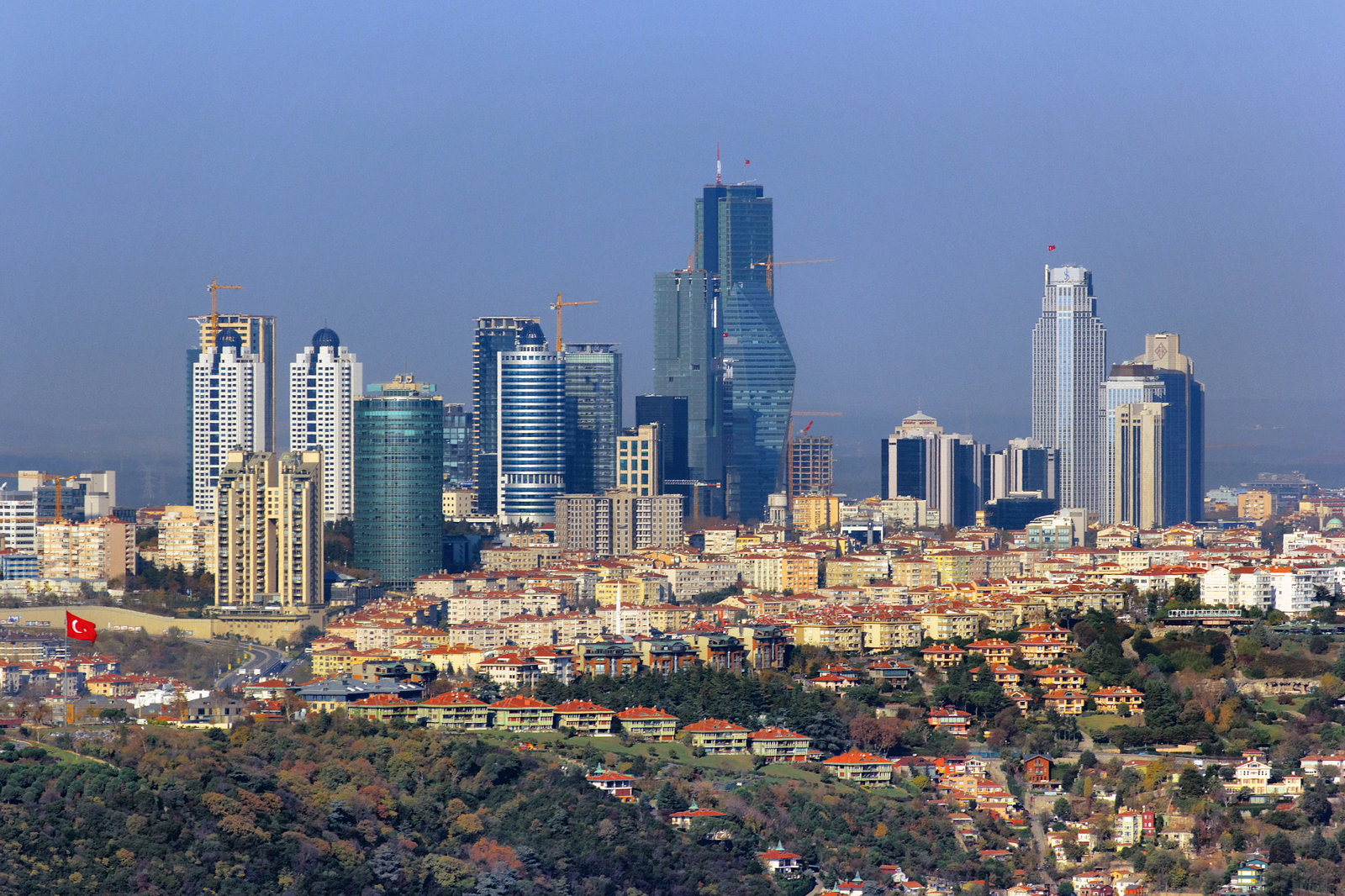