×
What are you looking for?
See all results
Limestone caves in Cave City 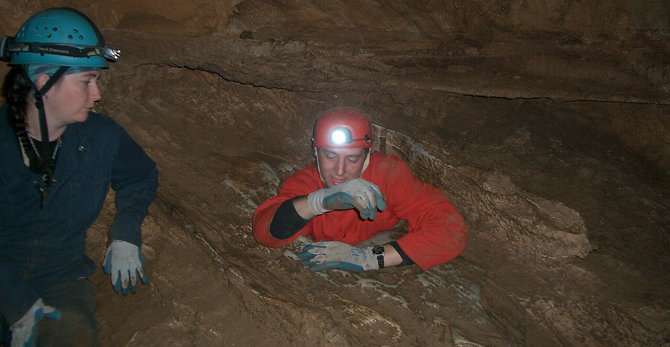 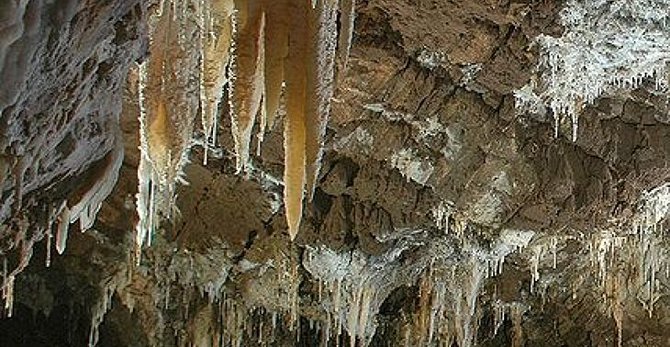 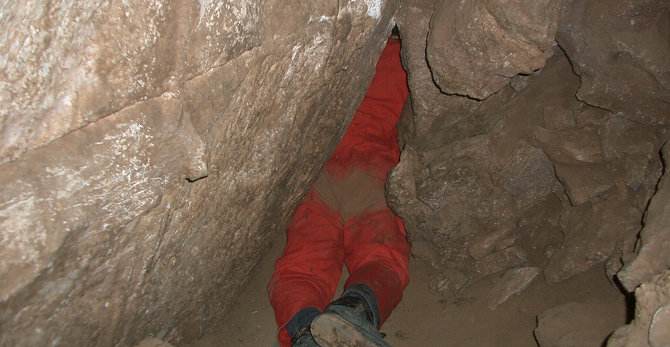 View all photos
I've been here
I Want to visit
Get directions
1,574 people have been here
6.6/10
Translate
English Español Google Translate

They were also the first to be opened to the public as a tourist attraction. Early visitors included Bret Harte, Mark Twain and John Muir, who wrote about his visit in his 1894 book The Mountains of California.

The caverns are registered as California Historical Landmark #956.

Jenna H
Our tour guide Zach was knowledgeable and funny. I prefer this cavern over the Moaning Cavern. It is a longer walk through with more rooms and lots of history.
Load more comments
foursquare.com

Mercer Caverns are located one mile north of Murphys in Calaveras

Moaning Cavern is a solutional cave located near Vallecito, California

Black Chasm Cave is a cave near Volcano, California and is a National

Kolana Rock is a prominent granite dome located along the southern

The Speedwell Cavern is one of the four show caves in Castleton,

Marengo Cave is located in Marengo, Indiana. One of only four show

Grand Caverns, formerly known as Weyer's Cave, is located in the 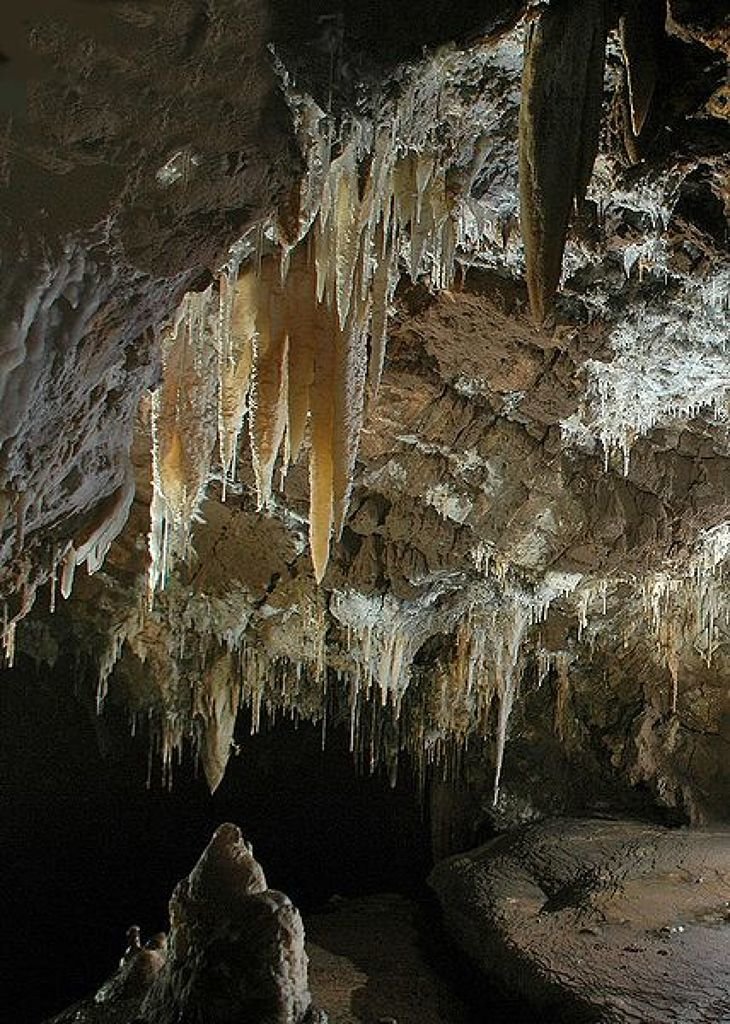 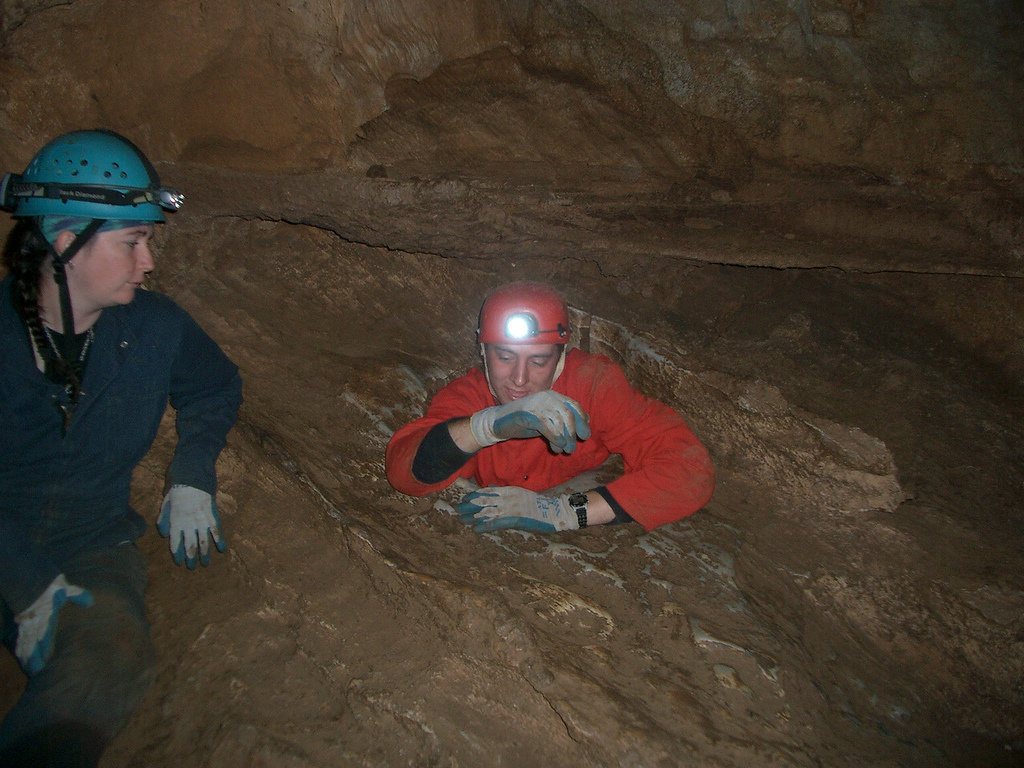 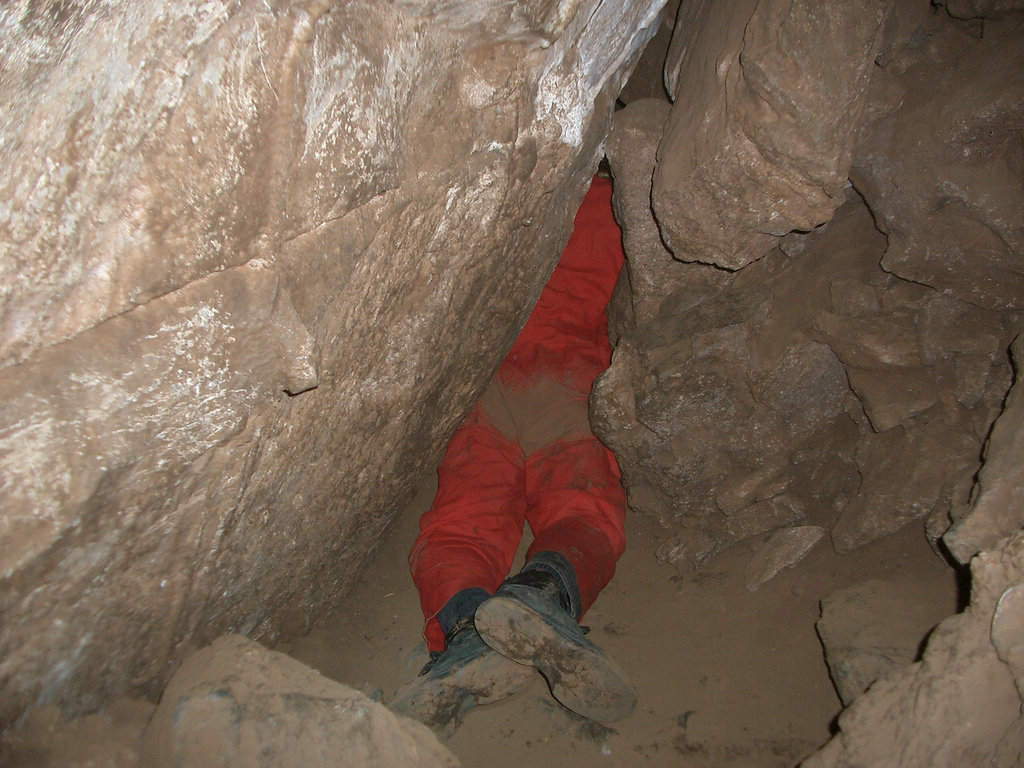 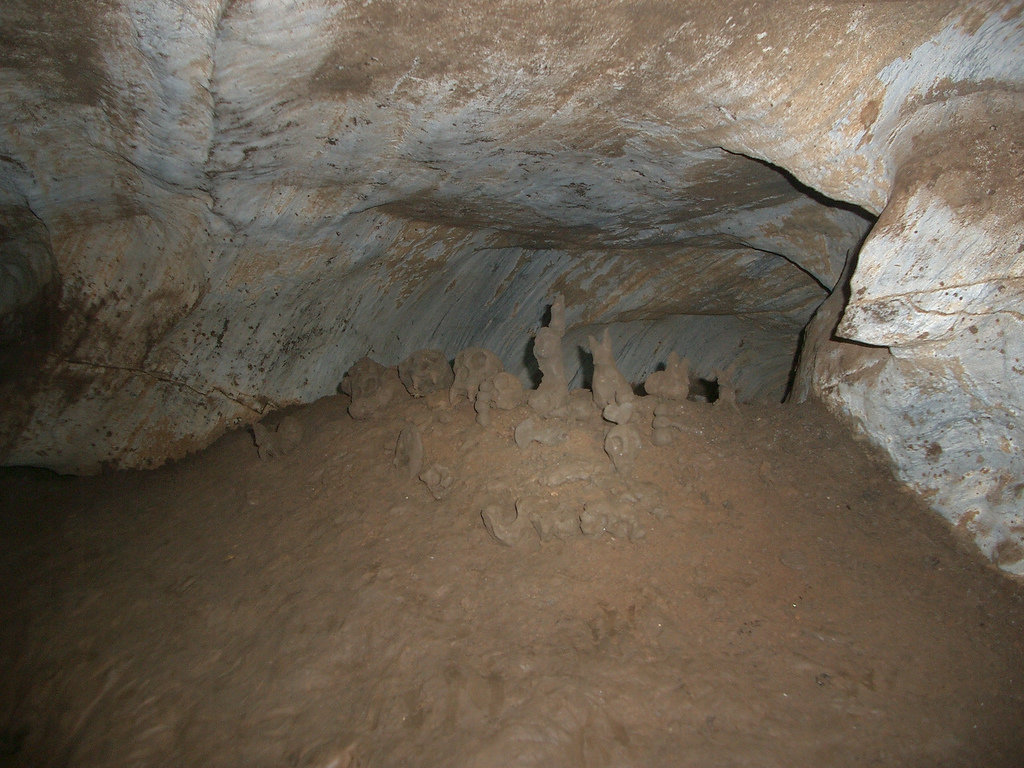 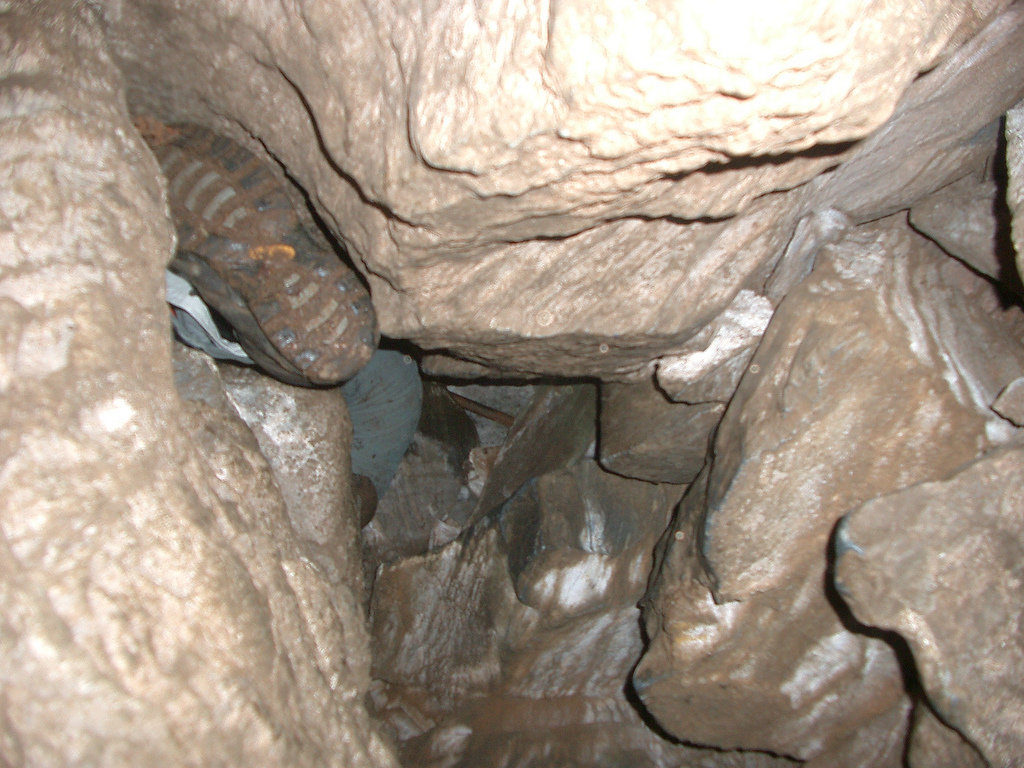 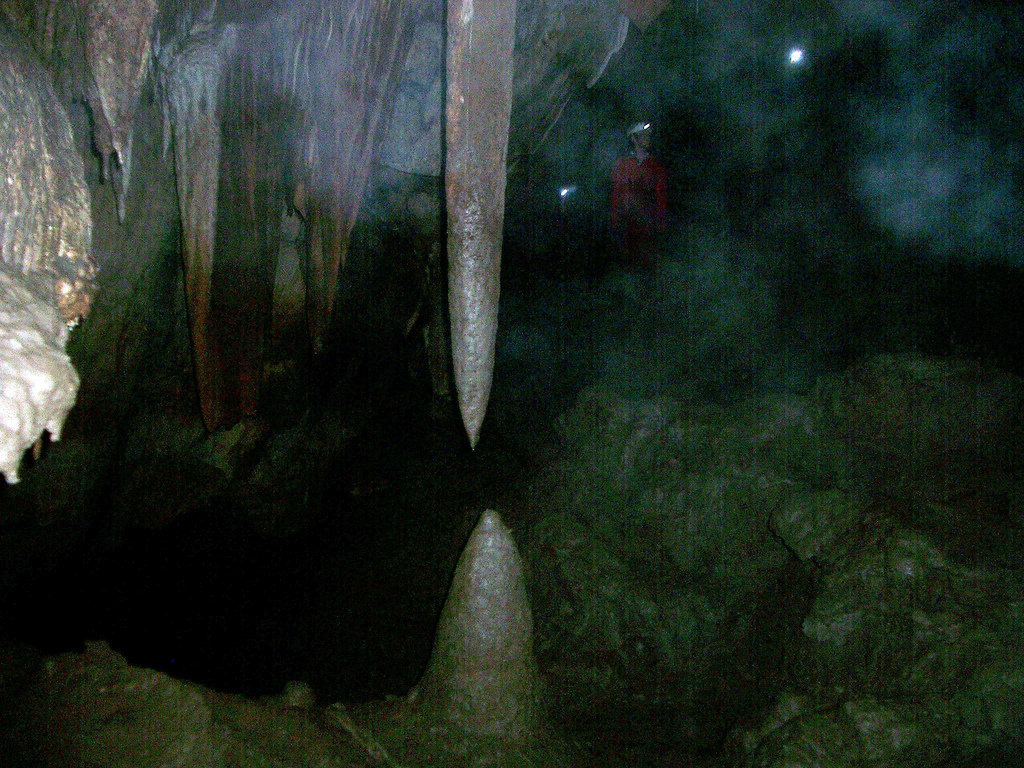 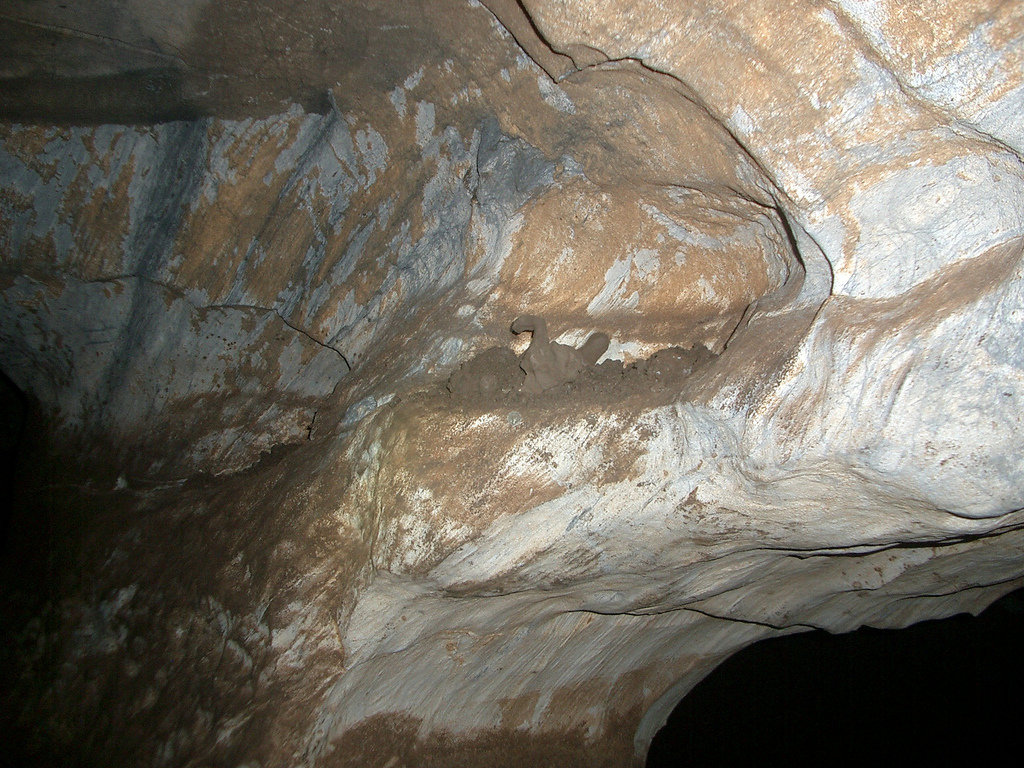 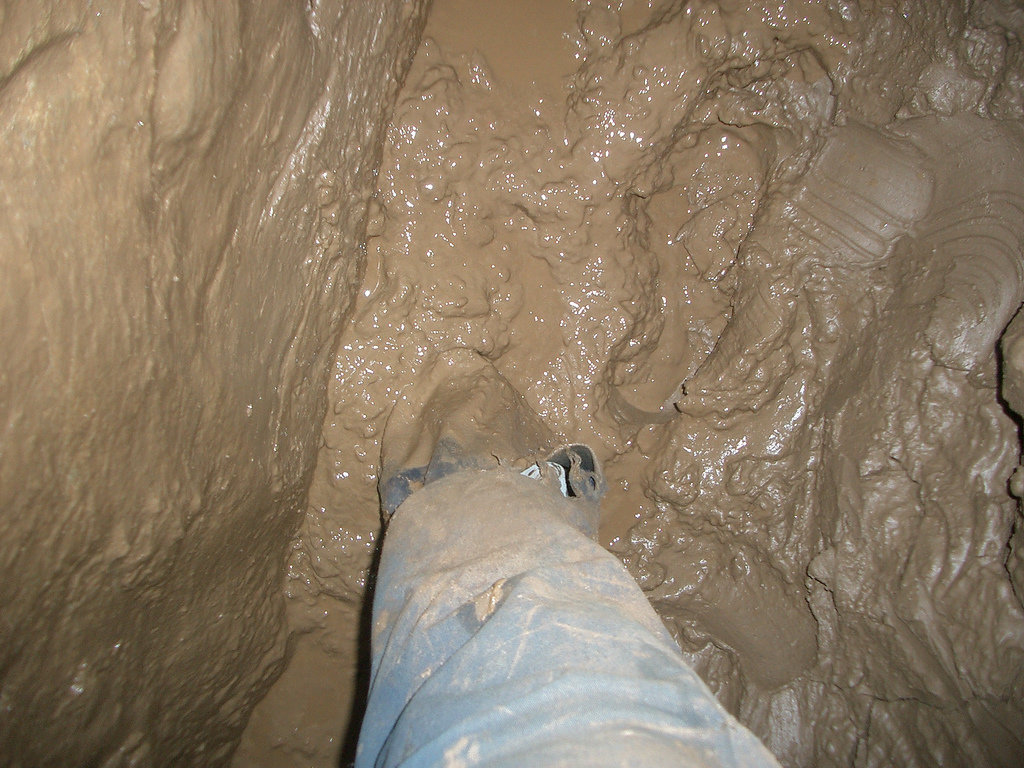 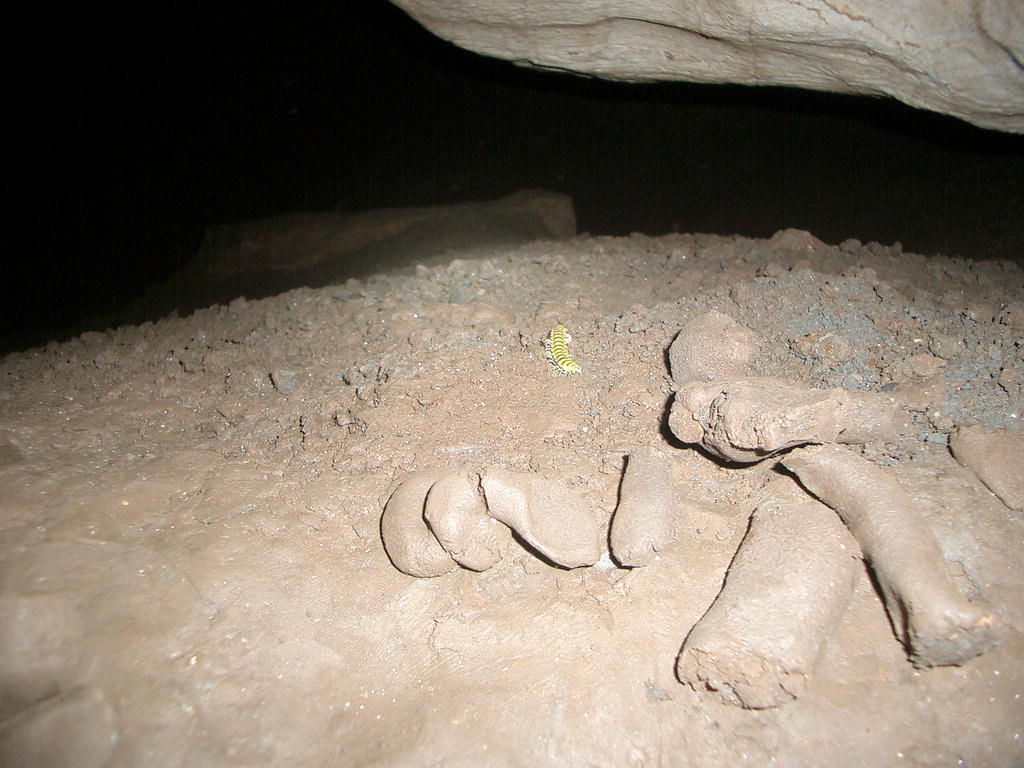 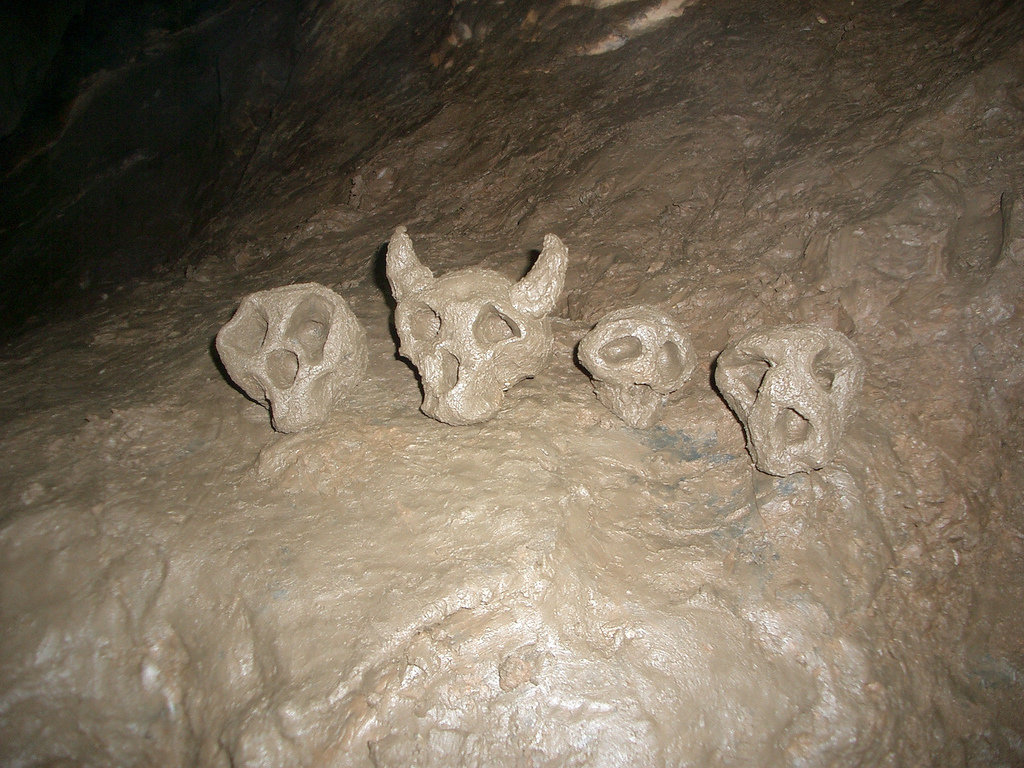 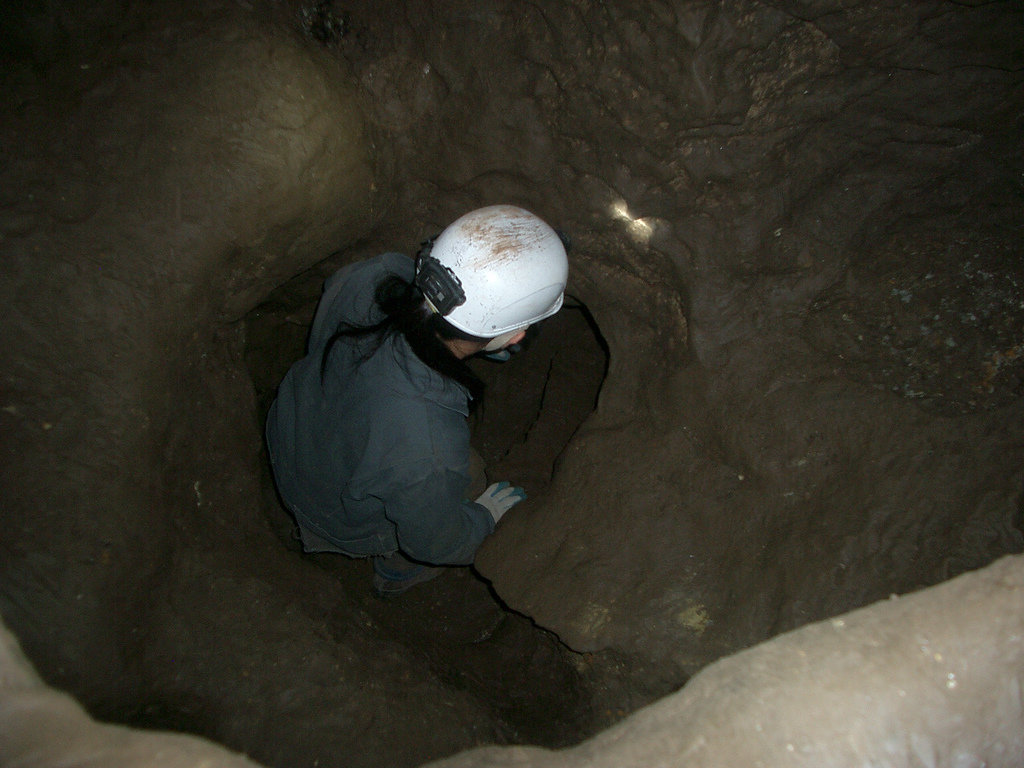 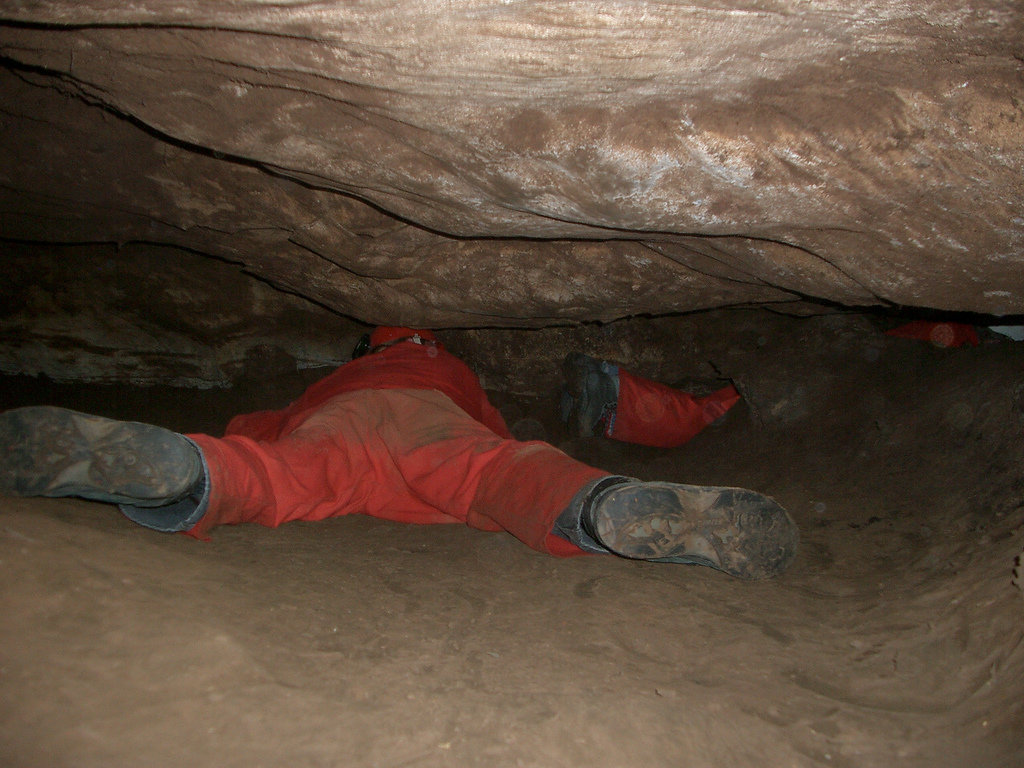 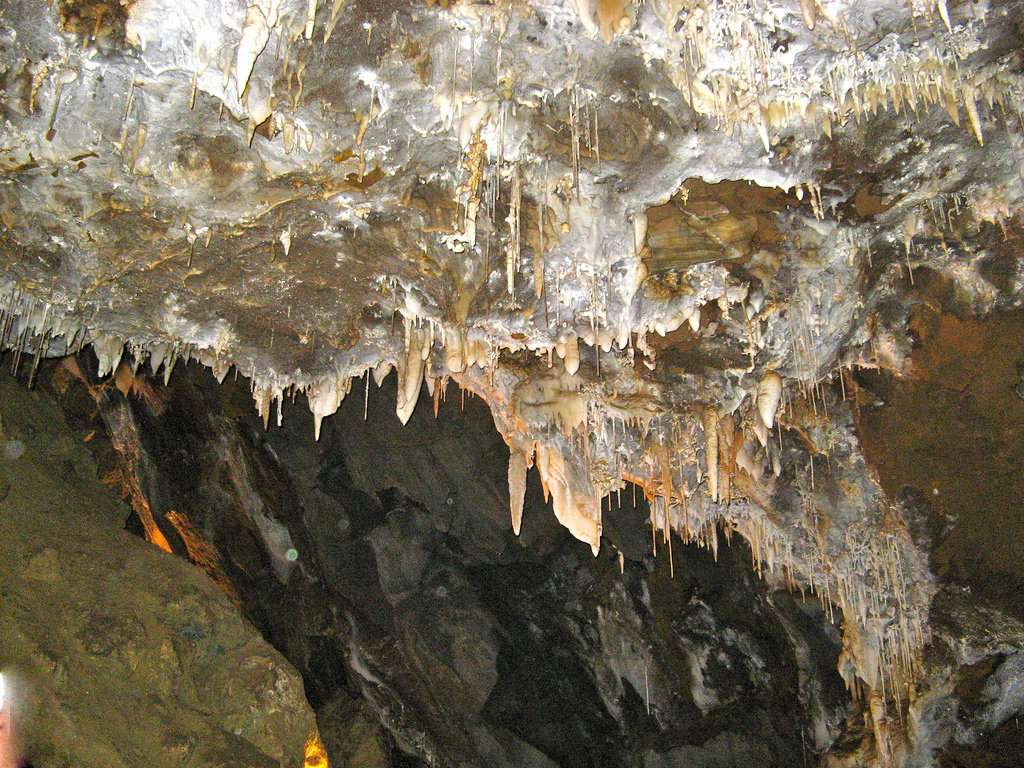 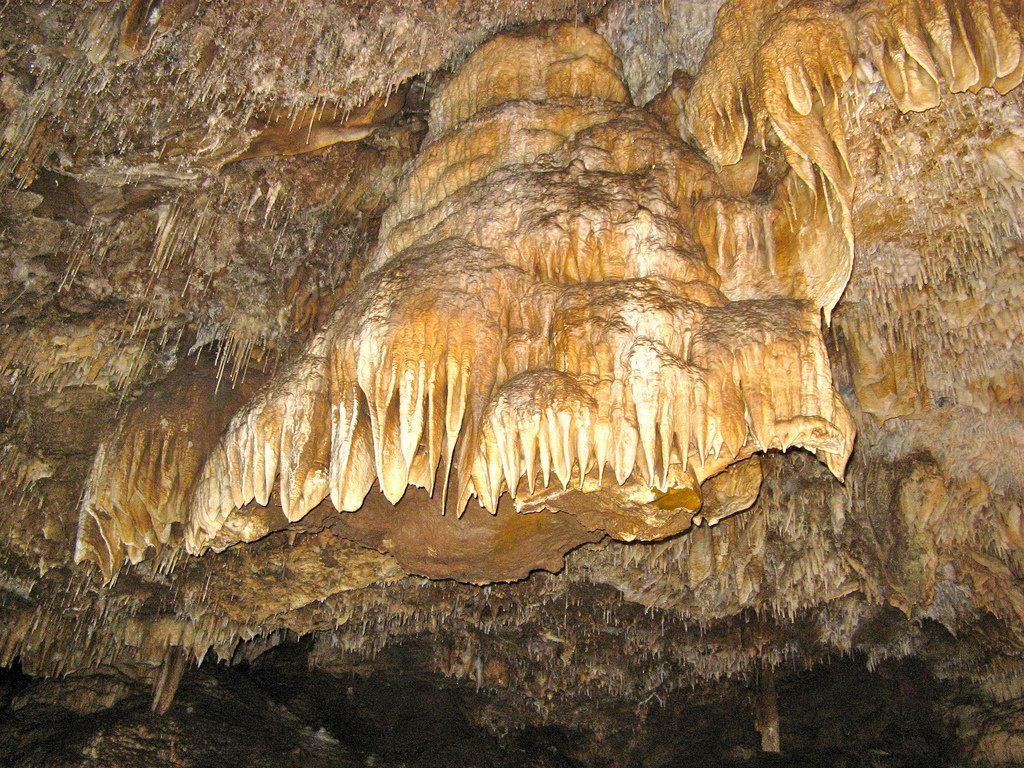 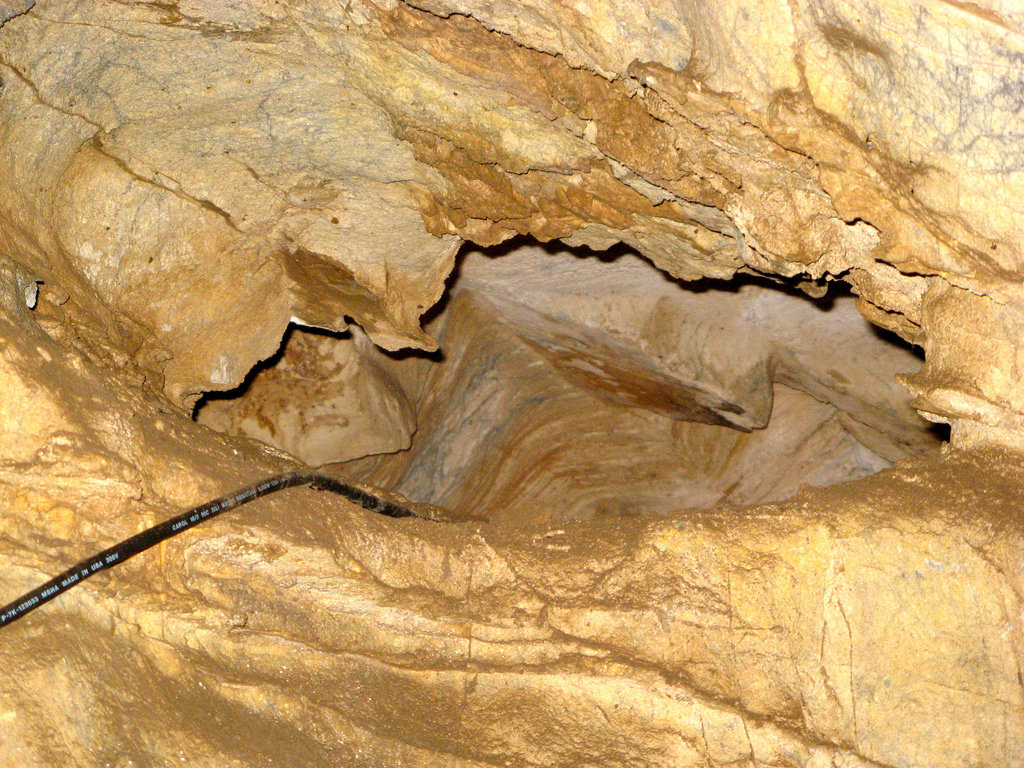 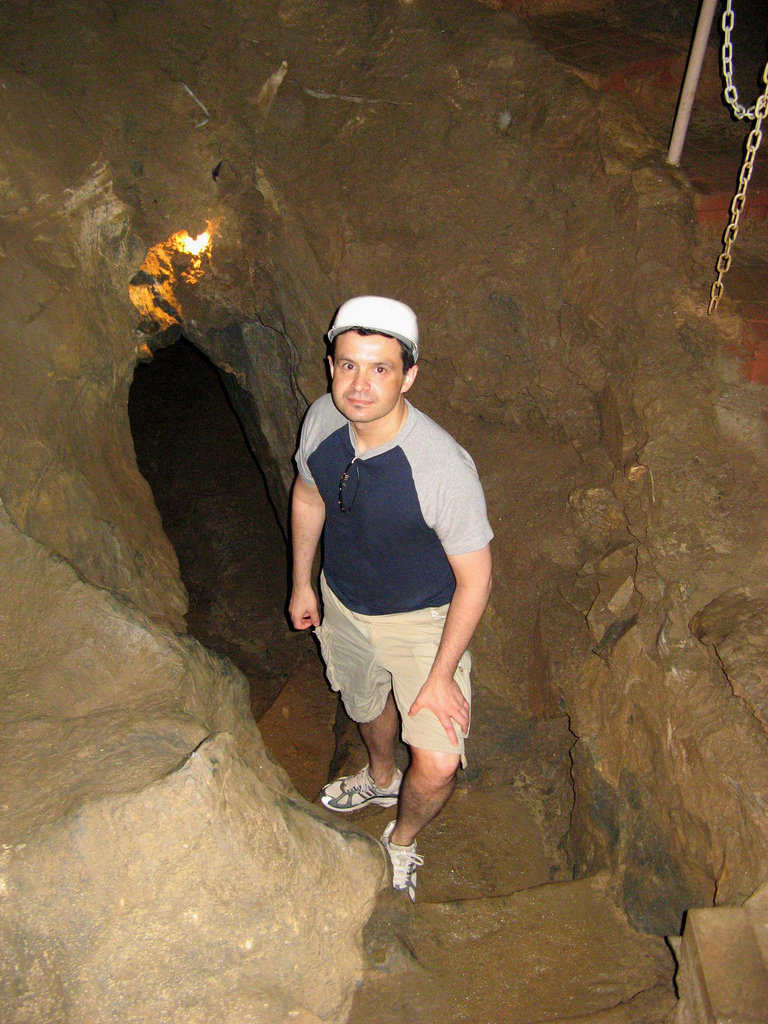 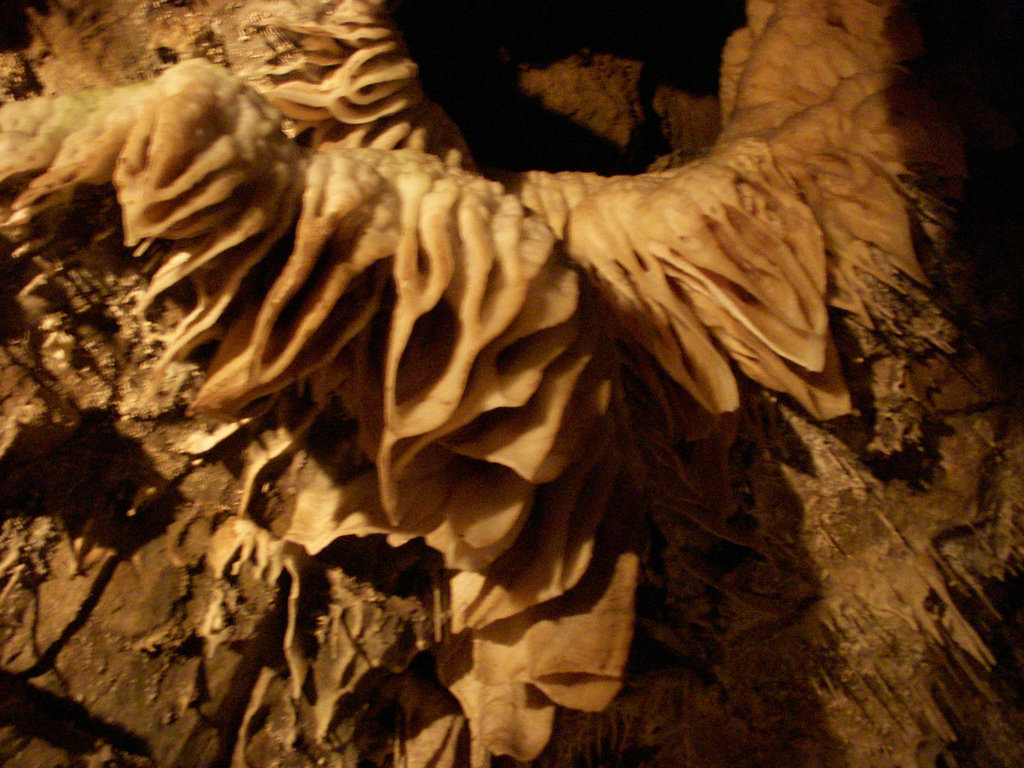 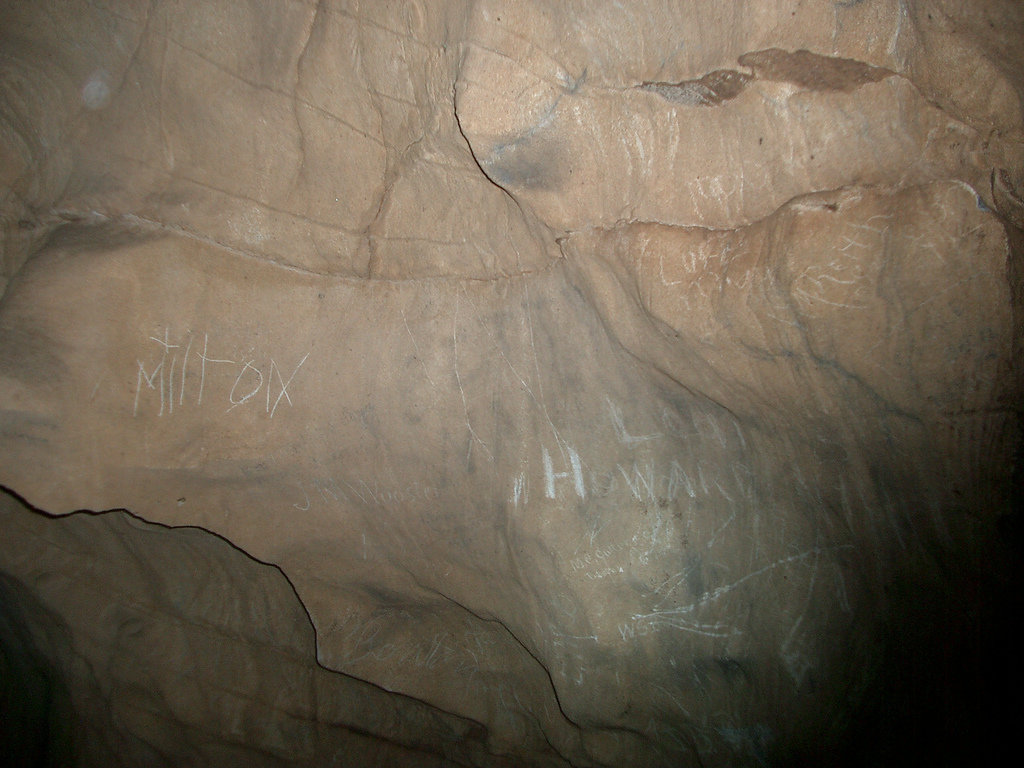 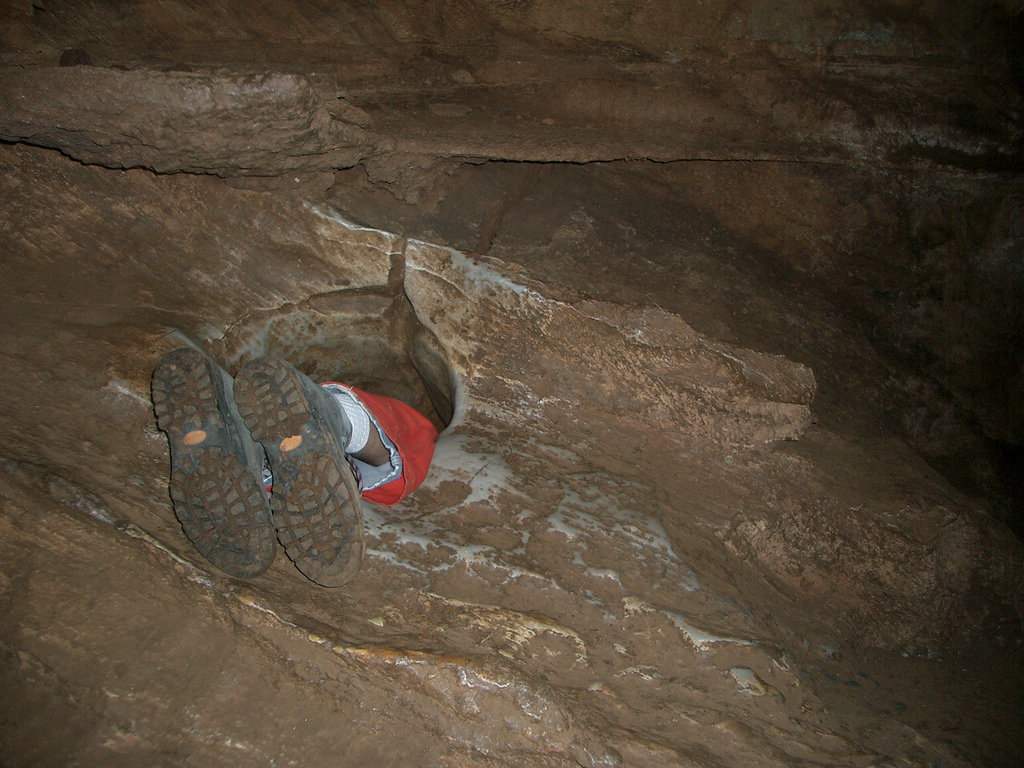 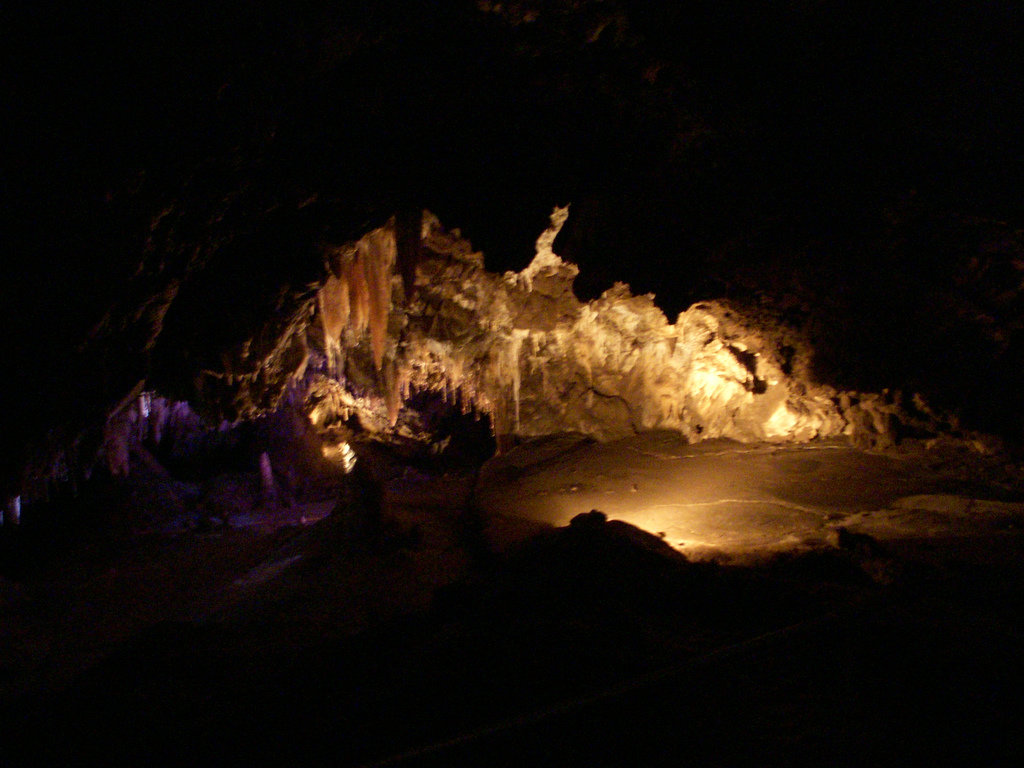 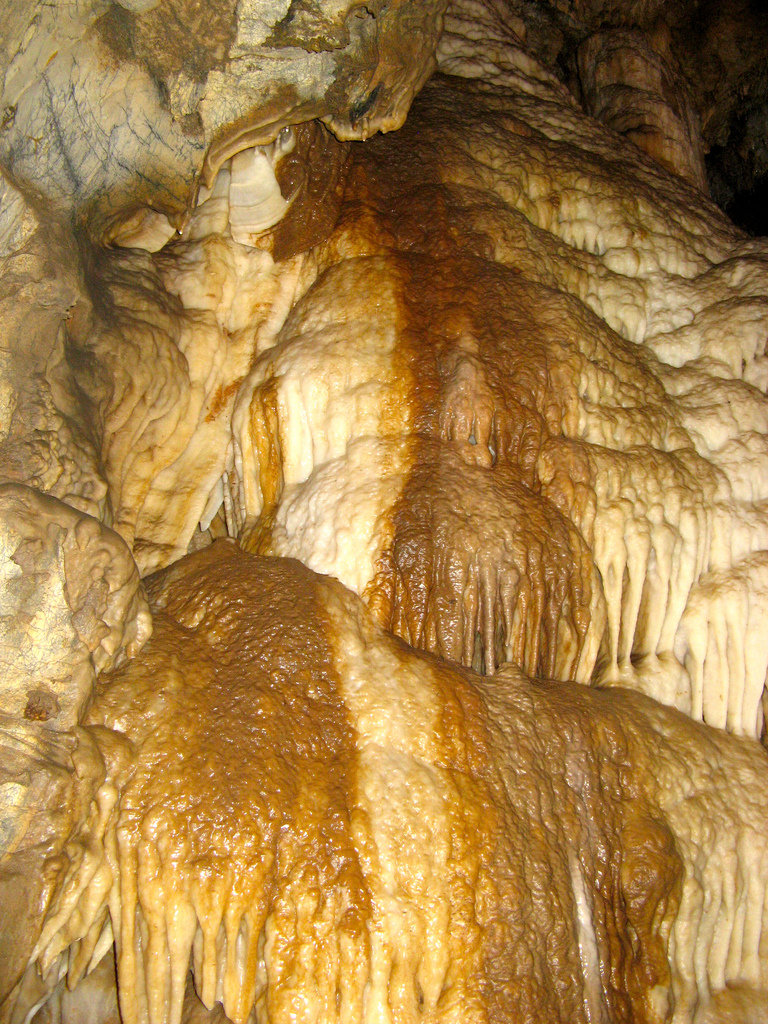