×
What are you looking for?
See all results
Towers in Cairo

The Cairo Tower (Arabic: برج القاهرة‎, burj al-qāhira, colloquially burg al-qāhira) is a free-standing concrete television tower in Cairo, Egypt. It stands in the Zamalek district on Gezira Island in the River Nile, close to the city centre. At 187 m (610 ft), it is 43 metres (140 ft) higher than the Great Pyramid of Giza, which stands some 15 km (9.3 mi) to the southwest. It is one of Cairo's most famous and well-known landmarks.

The Cairo Tower was built from 1956 to 1961, reportedly to convince a sceptical world the nation had the capability to construct the Aswan Dam.[] Designed by the Egyptian architect Naoum Chebib, the tower's partially open lattice-work design is intended to evoke a lotus plant. The tower is crowned by a circular observation deck and a rotating restaurant with a view over Cairo. One rotation takes approximately 70 minutes.

4SQ Egypt
The tallest structure in Egypt and North Africa at 187m Built from 1954 to 1961 Its partially open lattice-work design is intended to evoke a pharaonic lotus plant, an iconic symbol of Ancient Egypt.

The Museum of Egyptian Antiquities, known commonly as the Egyptian

The Mohamed Mahmoud Khalil Museum is a museum in Greater Cairo, in

The Giza Zoo is Egypt's largest zoological garden. Located in the

The Sultan Hassan Mosque is considered stylistically the most compact

The Blue Mosque (or the Aqsunqur Mosque) located in Cairo, Egypt is

The Sky Tower is an observation and telecommunications tower located 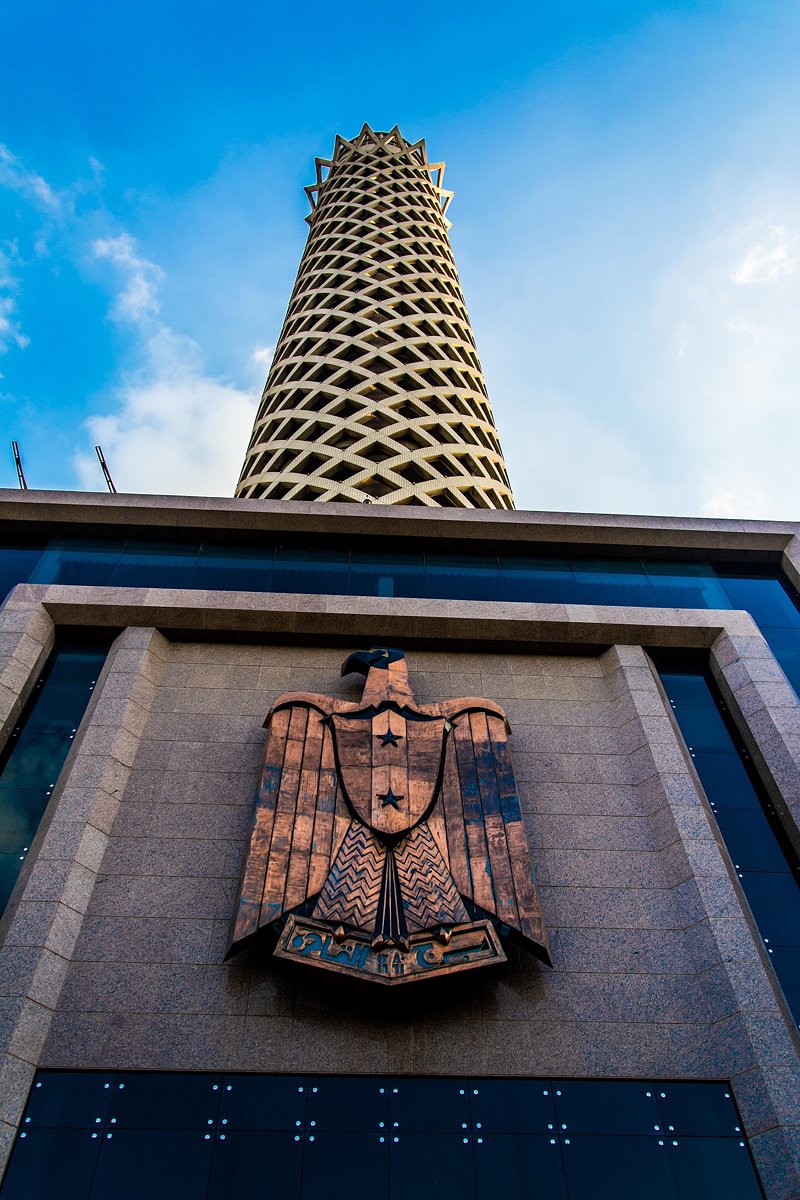 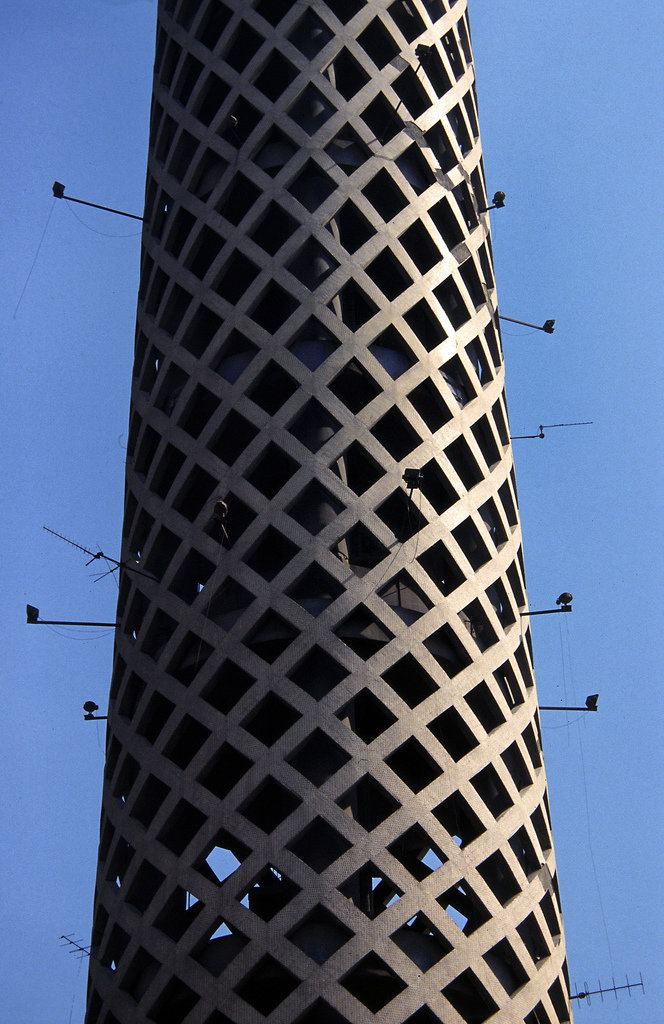