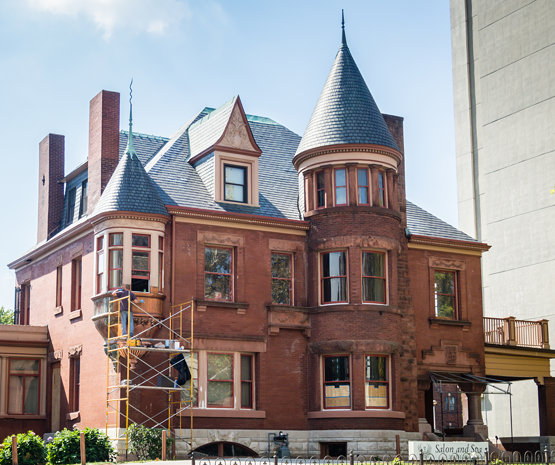 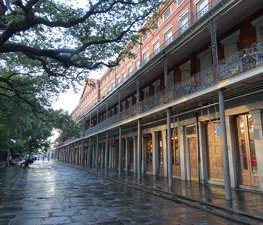 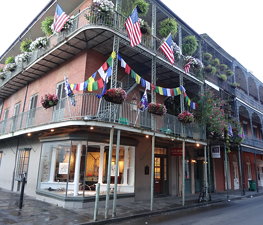 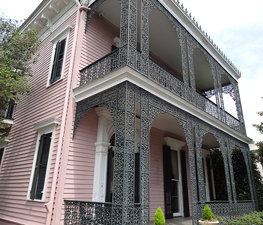 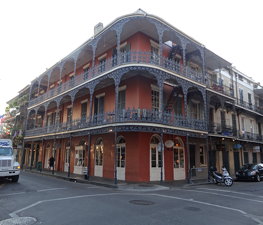 The Butler House is a turreted, brick house built in 1892 for prominent St. Louis tobacco manufacturer James Gay Butler. It was designed in the Queen Anne style by Albert Knell, a Canadian architect.

James Gay Butler (January 23, 1840–August 22, 1916) was an American tobacco executive. He was a major supporter of Lindenwood University. Butler is buried at Bellefontaine Cemetery in St. Louis, Missouri.

Tips & Hints
Arrange By:
Popular first New first
There are no tips nor hints for Butler House (St. Louis, Missouri) yet. Maybe be you will be the first one to post useful information for fellow travellers? :)
1.0/10
I've been here
Add to wishlist

See all hotels See all
The Westin St. Louis

The World Chess Hall of Fame (WCHOF) is a nonprofit, collecting

The Monsanto Insectarium is an insectarium located within the St.

The Missouri Botanical Garden is a botanical garden located in St. 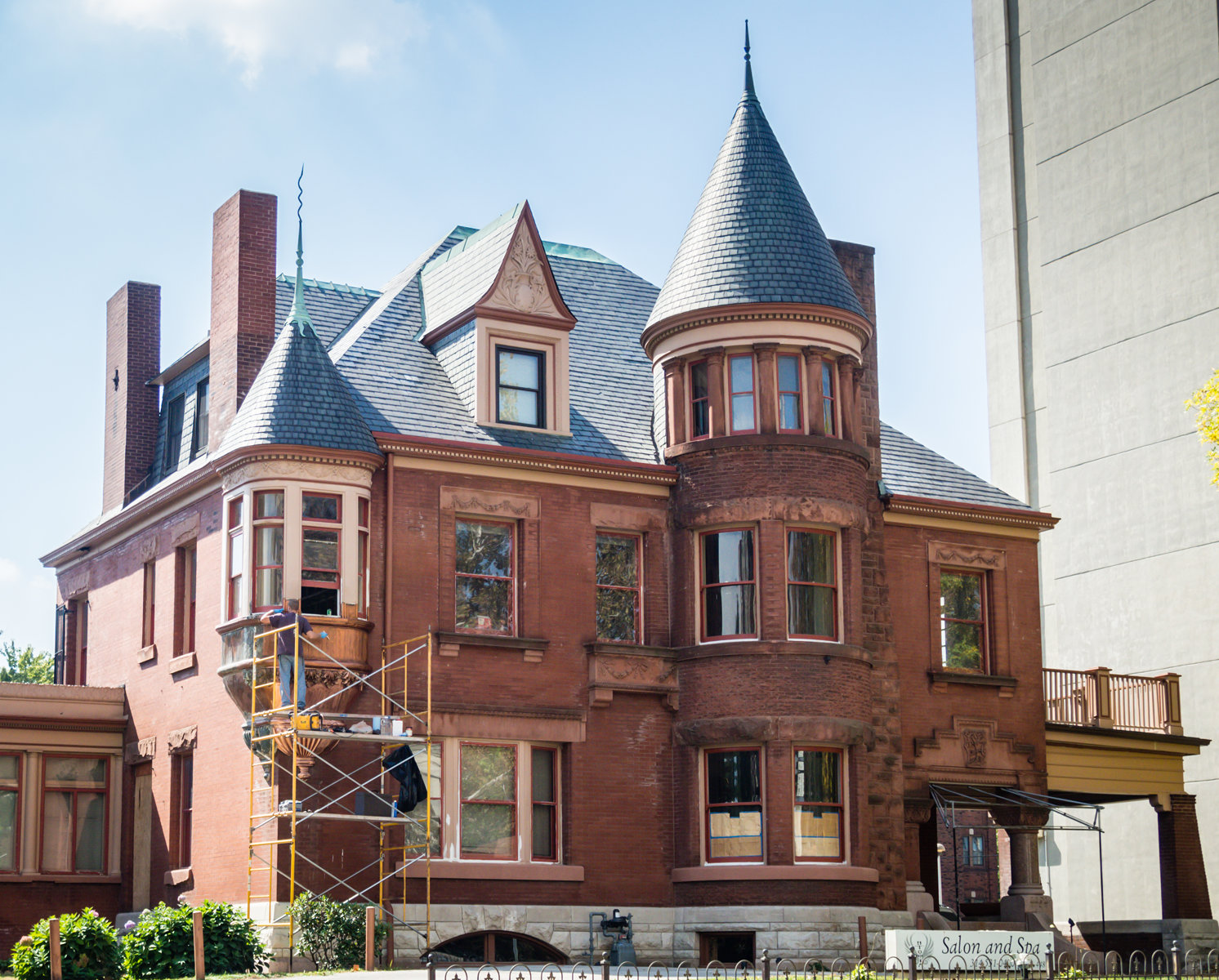 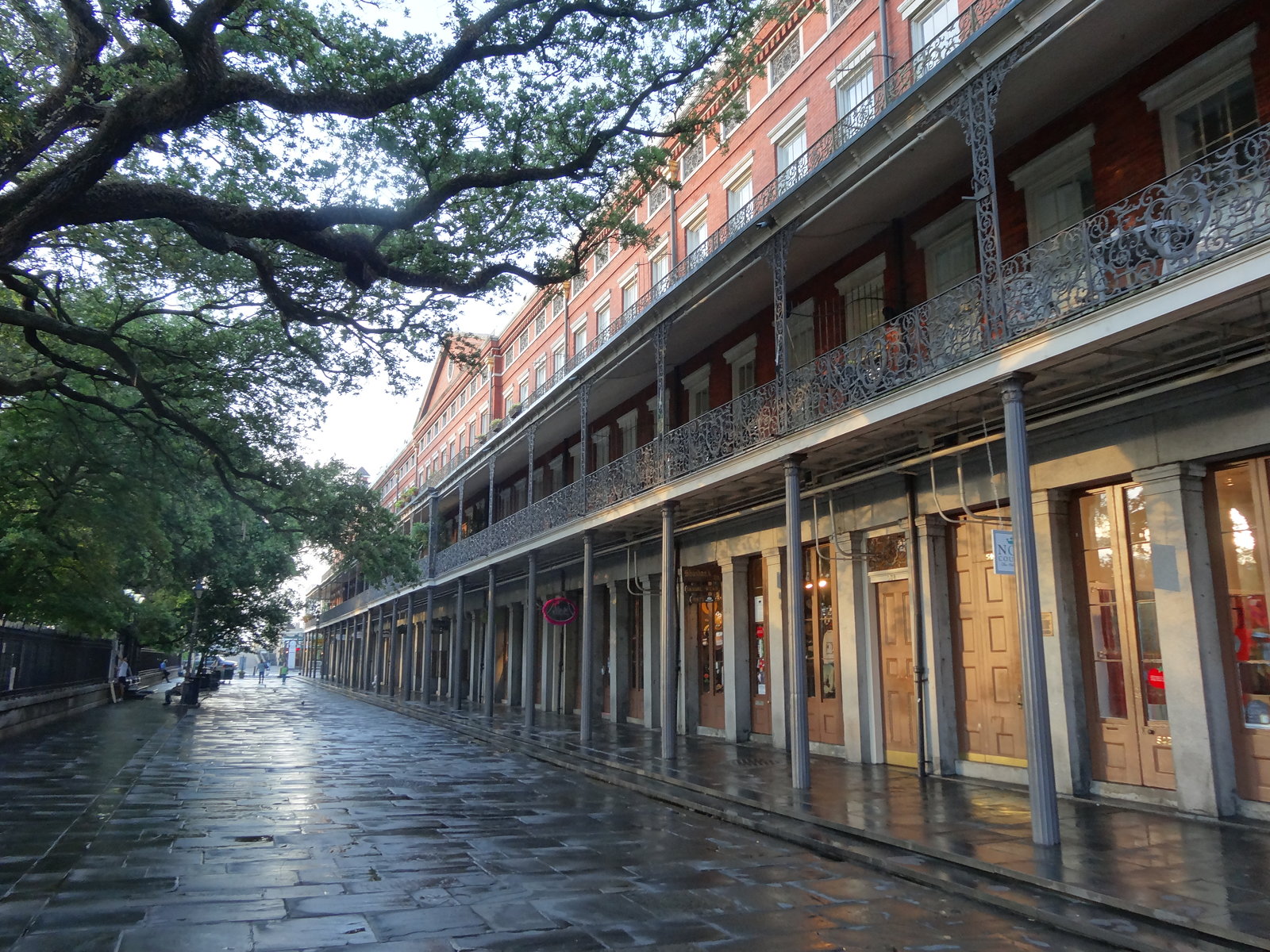 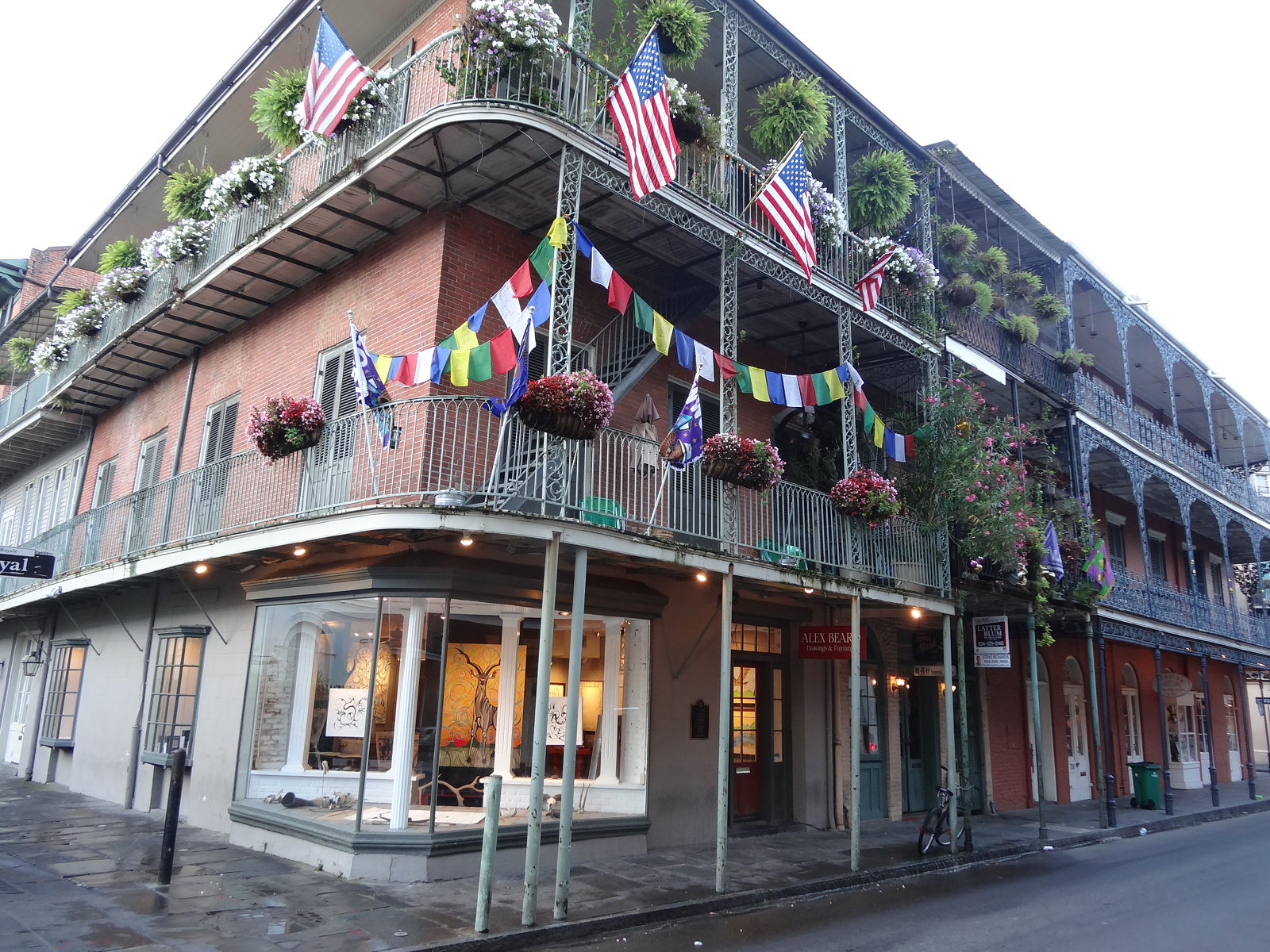 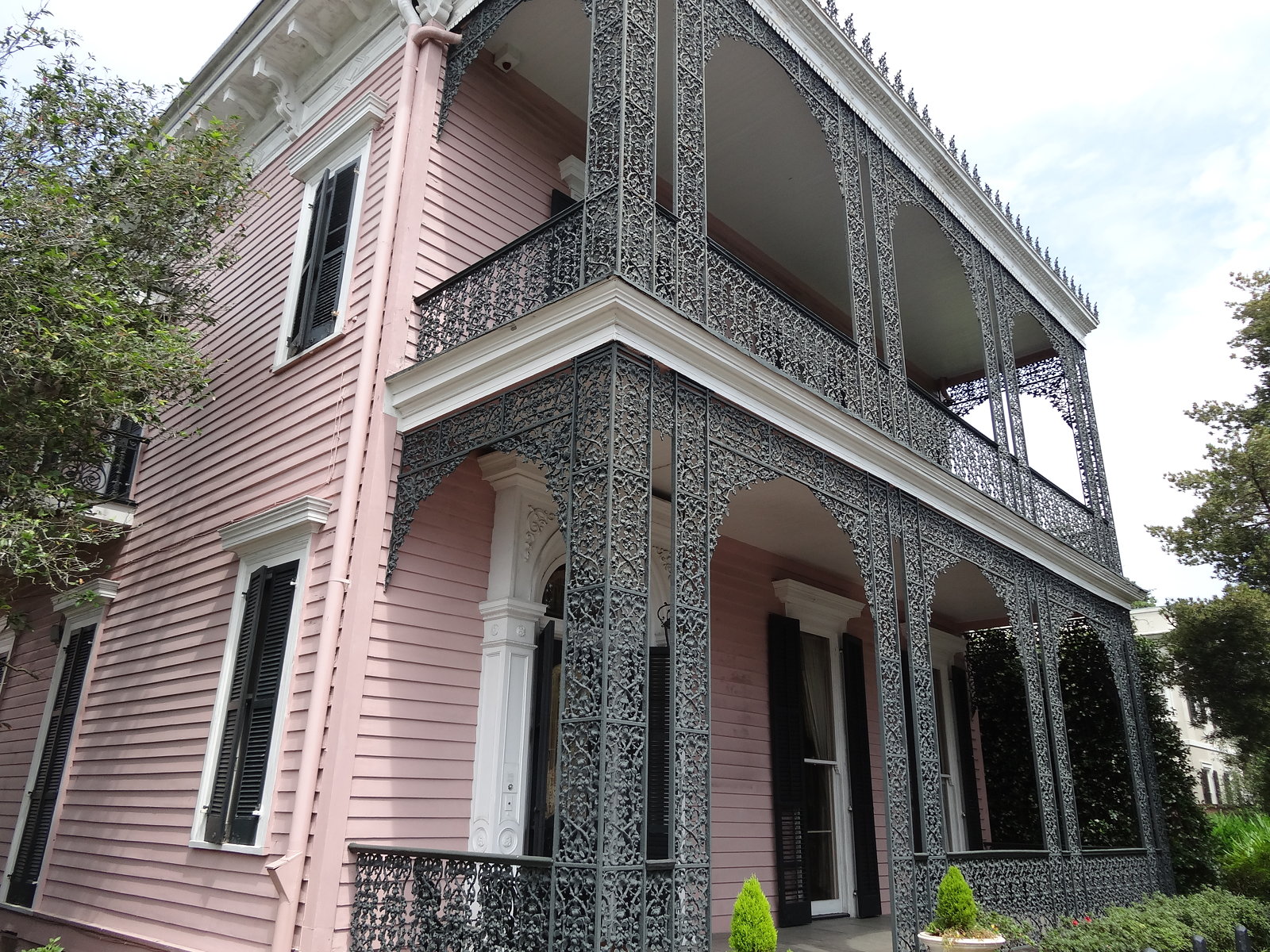 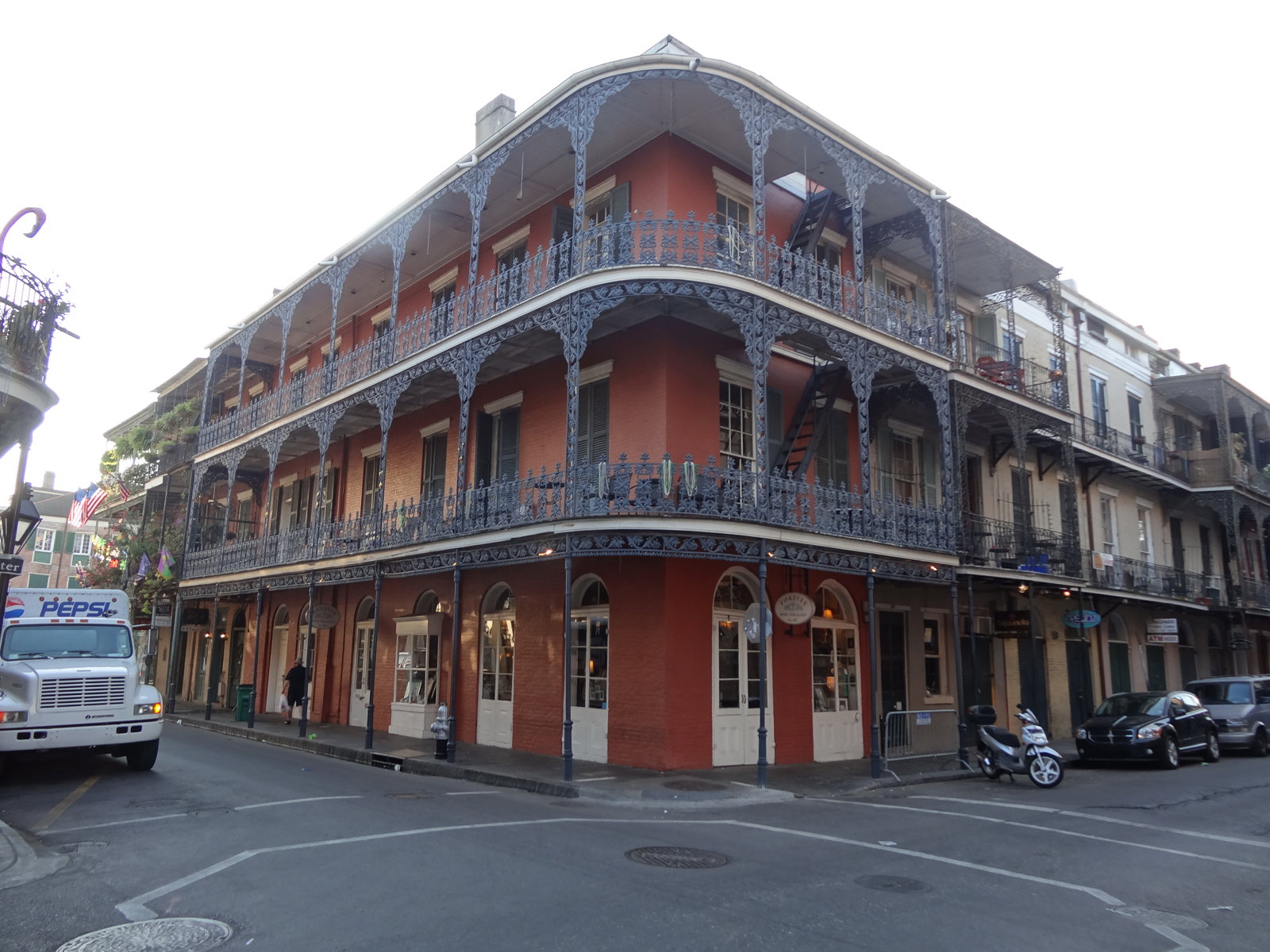 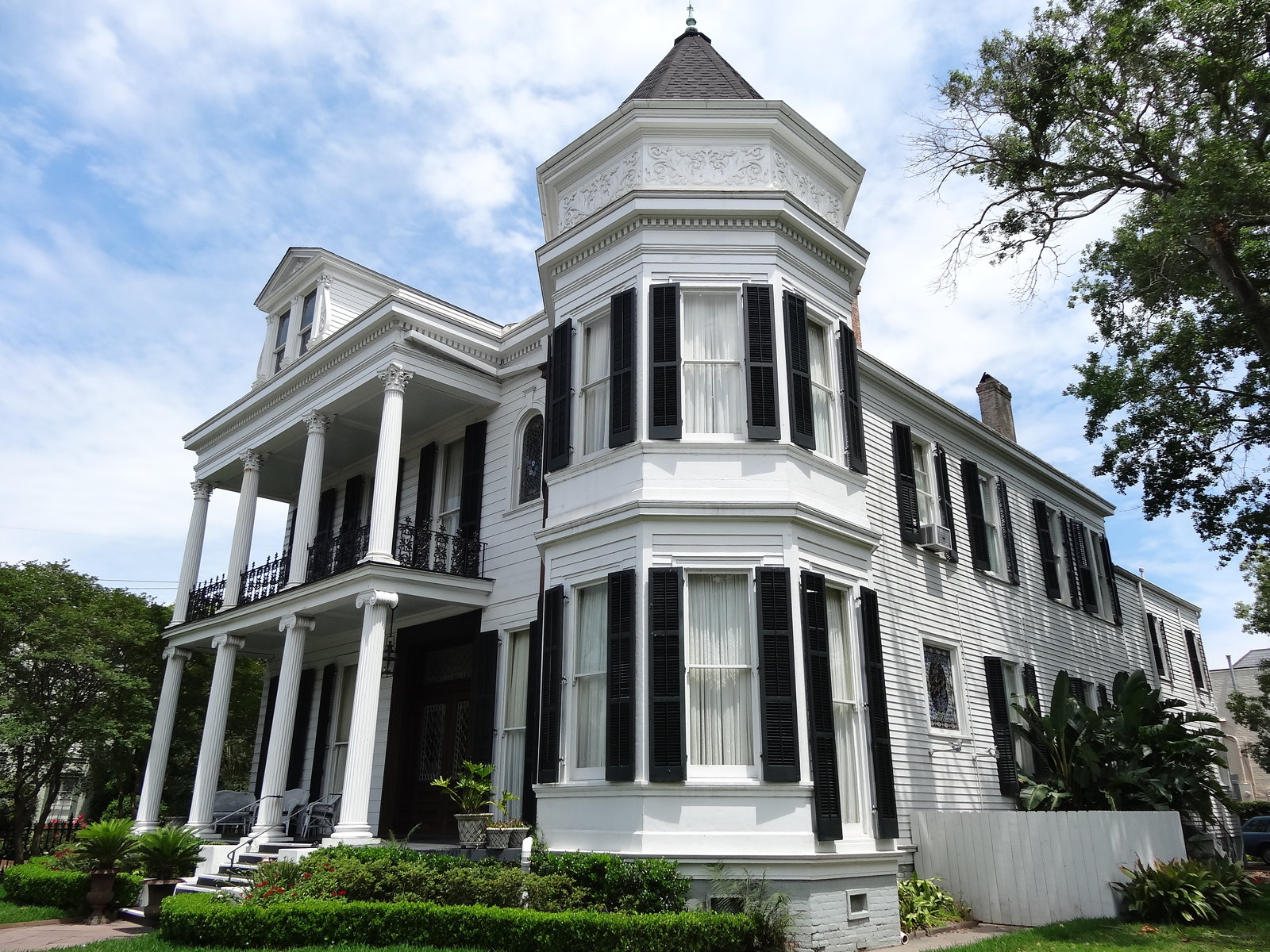