×
What are you looking for?
See all results
National parks in Burleigh 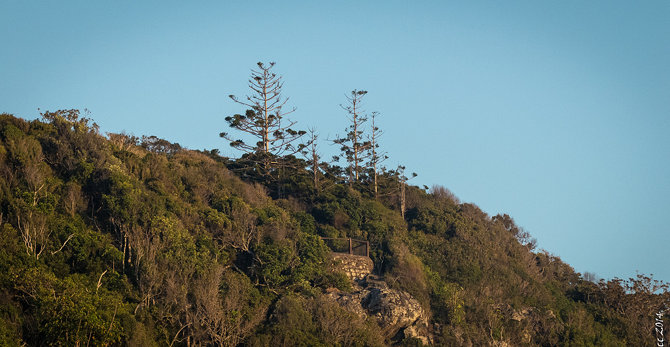 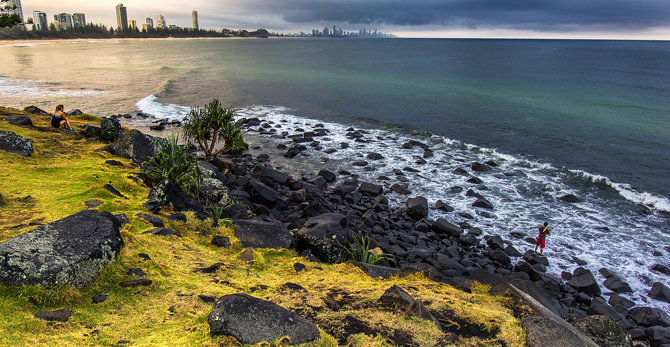 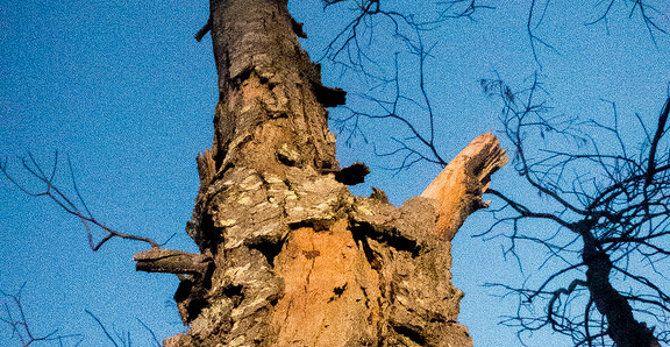 Burleigh Head is a small national park at Burleigh Heads on the Gold Coast in South East Queensland, Australia, Шаблон:Convert southeast of Brisbane. The park is tiny yet it contains a diverse range of habitats. Tallebudgera Creek enters the ocean directly south of the park. No camping is permitted in the park. Access is via the Gold Coast Highway which passes by the park. An information centre is available.

Burleigh Head National Park is a popular place for hiking, walkers and joggers because it located in a cool climate and provides great views. There are two walking tracks in the national park, one climbing the hill to the summit which is about 88 m above sea level, called the Rainforest circuit and another leading around the headland just above sea level called the Ocean view circuit. Watching migrating whales from within the park is another popular activity.

The headland has steep sides and is 80 m in height. The formation of the Burleigh headland began between 23 to 25 million years ago. At this time the Tweed Volcano was active. Molten basalt lava from the volcano flowed all the way down the valleys and eroded them all. The valleys were covered in hardened sedimentary rocks before reaching what is now the Burleigh headland. Along Tallebudgera Creek there are rocky platforms and sandy beaches. On the seaside part of the park are black boulders at the base of a cliff. Upstream tidal Tallebudgera Creek has a mangrove environment.

The headland is an important cultural site for the local Aboriginal tribe known as the Minjungbal people.

The park preserves remnant areas of rainforest and mangrove forests. Western parts are dominated by dry eucalypt forest containing species such as brush box, forest red gum and grey ironbark. On the seaward facing slopes are Swamp she-oak, native hibiscus tree and Pandanus palms. There are also areas of heathland and tussock grassland.

Darren Davis
One of the world's smallest national parks at just 30 hectares. Spectacular views north and south of the Gold Coast beaches.

Ted Palenski
Very easy hike before or after a beach trip—great way to break up the day. No hiking gear required. Very paved but still a lovely busy experience with some all-star views.

Michael J Roach
Two loop circuits - fantastic walks (watch out for the Lizards and Turkeys!) And the best Southern facing lookout on the Gold Coast. Not to be missed

Joao Ferreira
Do the coastal walk and then the lookout walk. Super easy and amazing views ????????
Load more comments
foursquare.com

Sea World is a marine mammal park on the Gold Coast, Queensland,

Warner Bros. Movie World is a popular movie related theme park on the 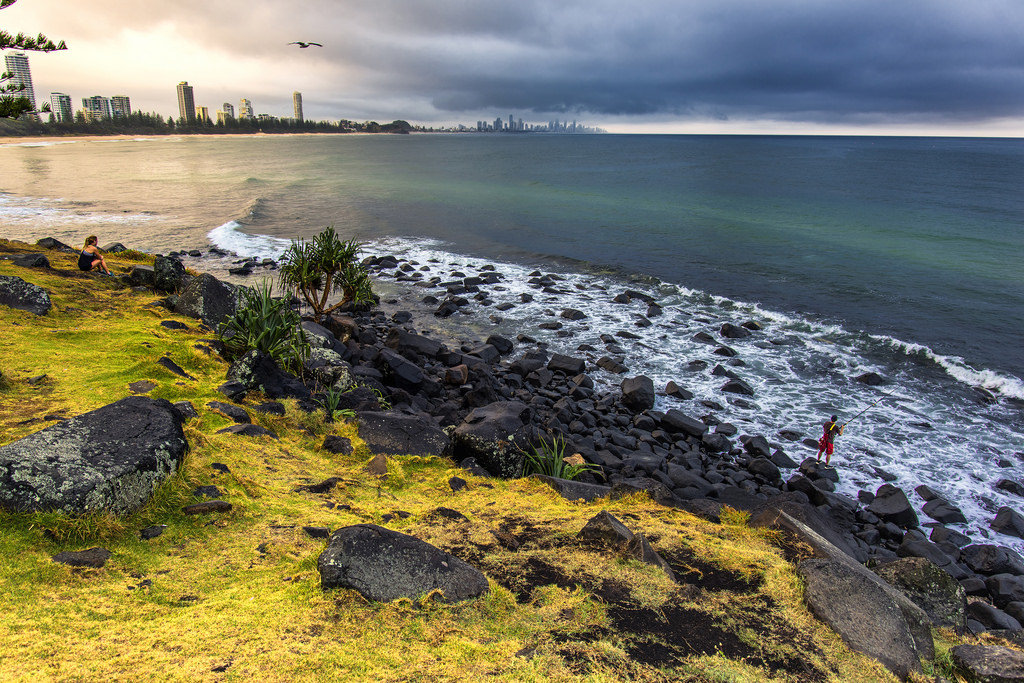 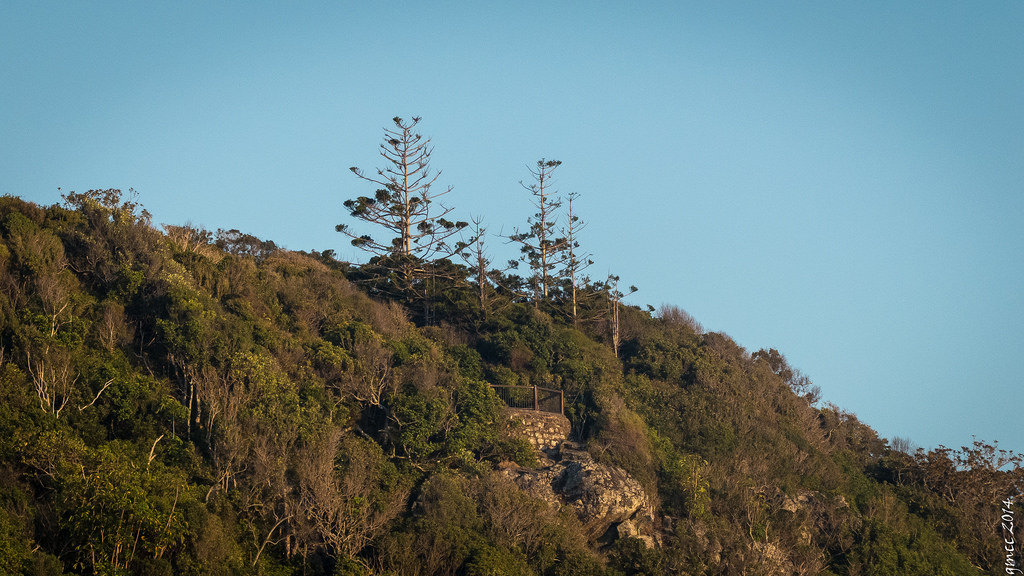 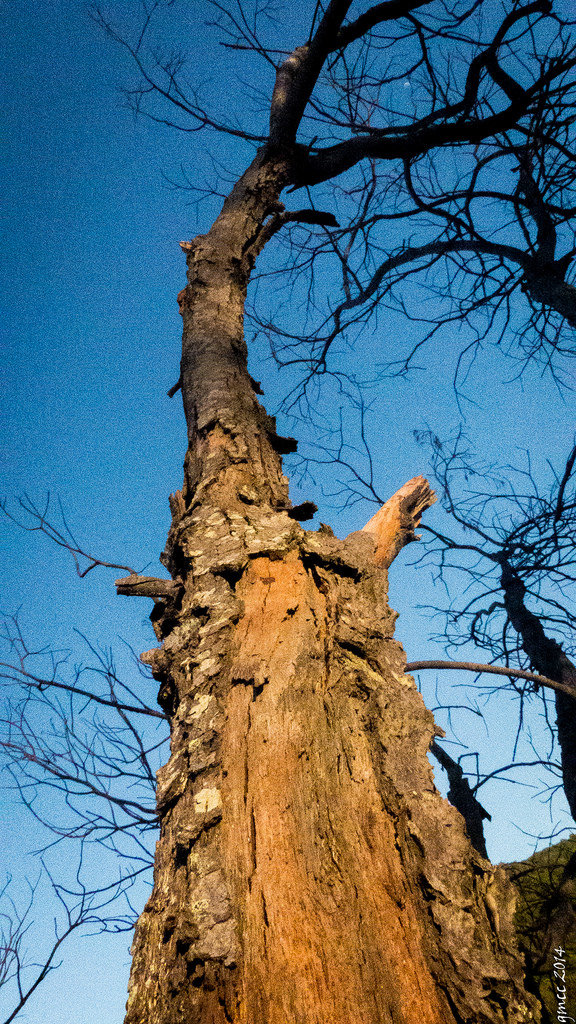 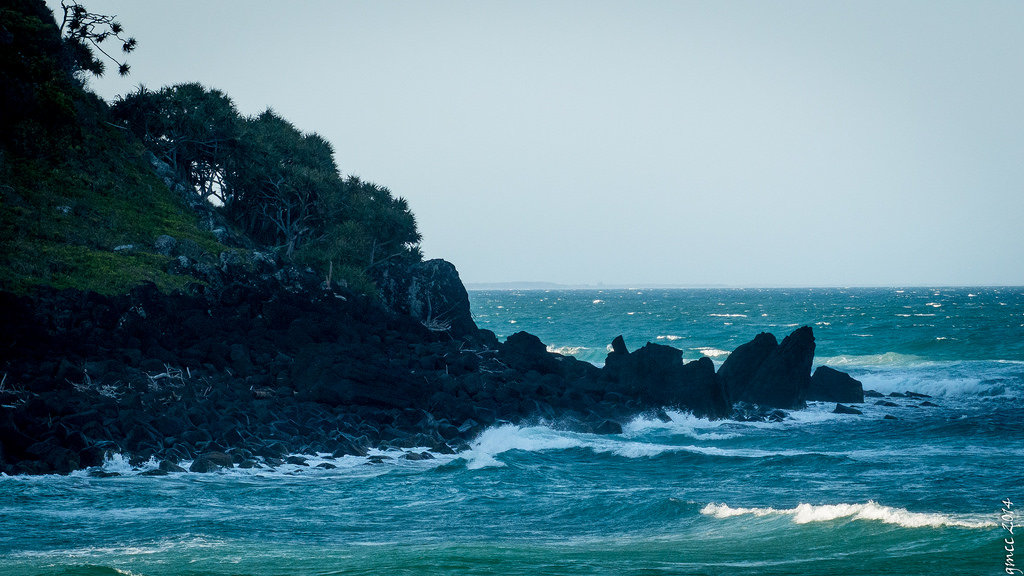 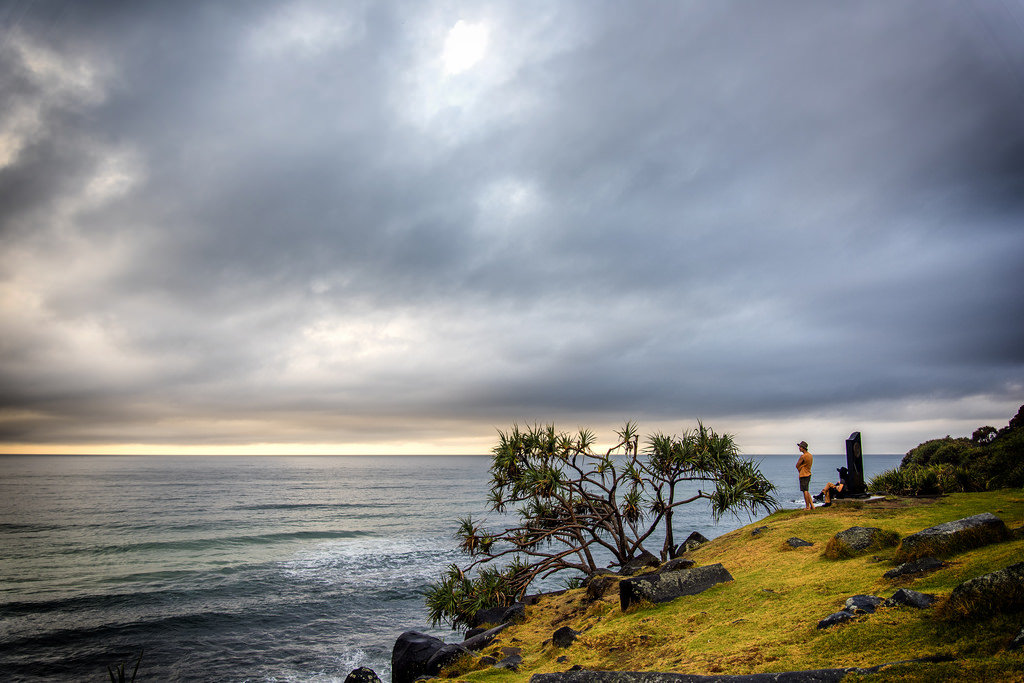 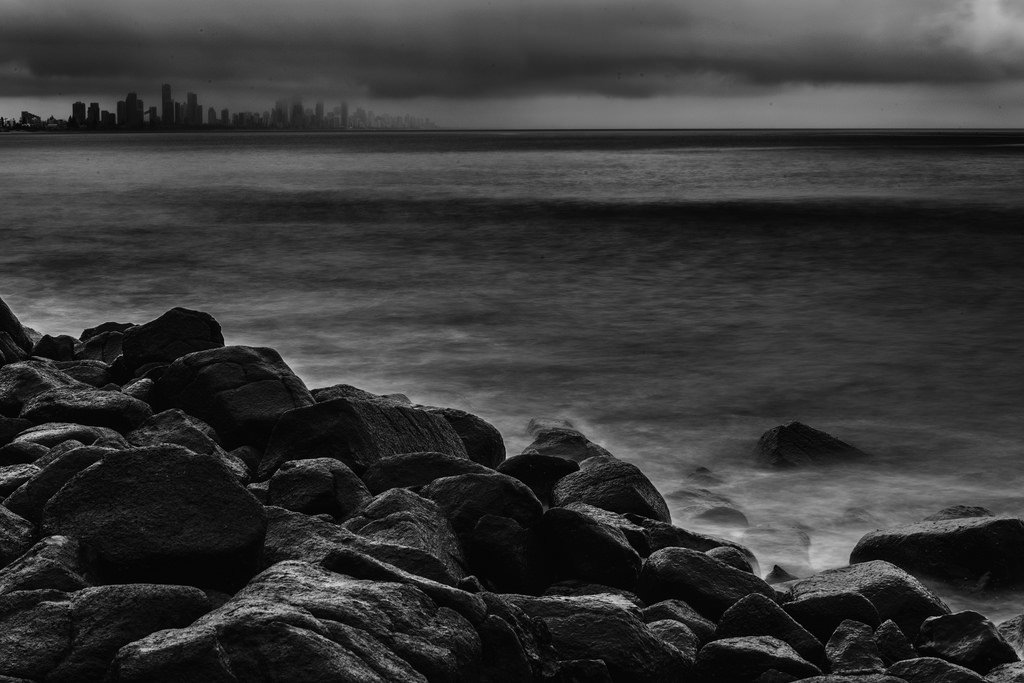 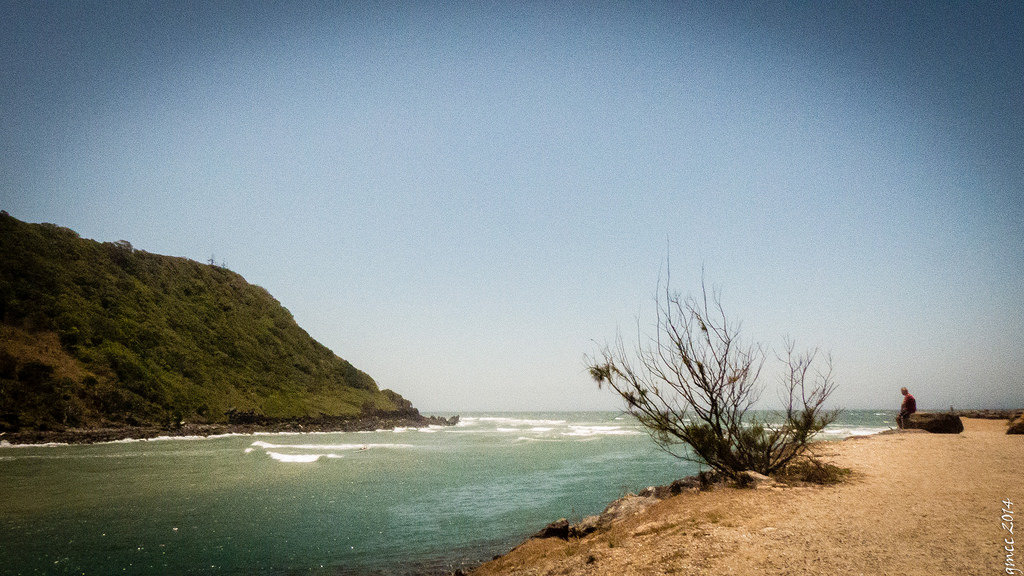 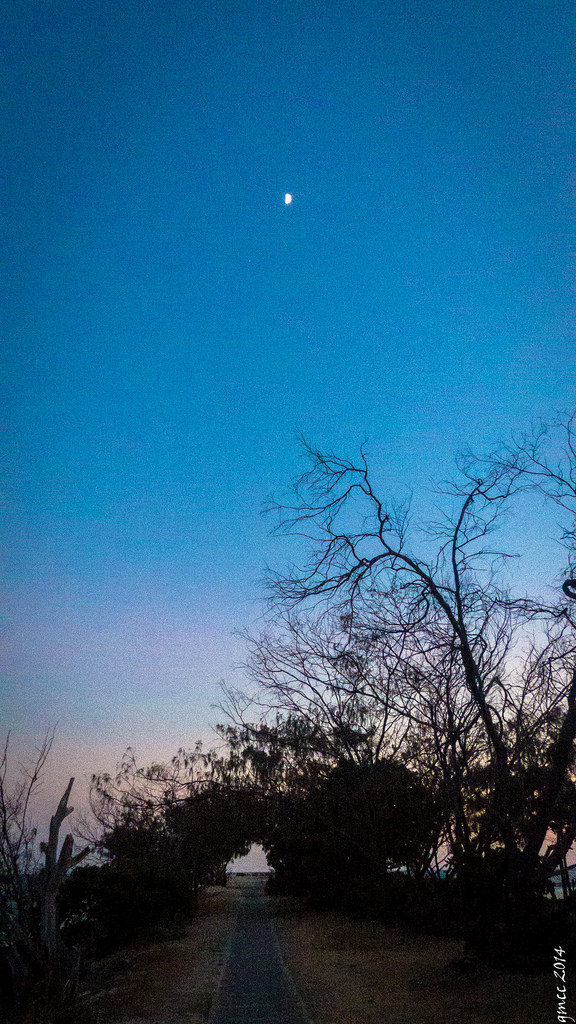