×
What are you looking for?
See all results
Ruins in Landstuhl

View all photos
I've been here
I Want to visit
Get directions
14,637 people have been here
8.0/10
Translate
Bisayâ Deutsch English Esperanto Google Translate

Burg Nanstein is a castle in Landstuhl, Rhineland-Palatinate, Germany.

It was built around the year 1162 after Holy Roman Emperor Frederick I demanded its construction as additional defense for the Palatinate.

In 1504, German knight Franz von Sickingen, inherited part of the castle after his father's death in the War of the Bavarian Succession, finally acquiring the entire castle in 1518. He immediately began extensive refortication to make the castle suitable for firearms.

Nanstein is well-known for an elaborate siege during the Knight's Revolt in 1523 which claimed the life of von Sickingen. The fall of Nanstein was a symbol for the decline of castles in the Palatinate.

In the 19th century the first conservation work was done on Nanstein, and this has continued to the present day.

Quan Smith
Great place to learn about the history of Germany. There is even an ancient murder mystery connected to this burg.

Karlsberg Castle (German: Schloss Karlsberg) is a castle ruin on

Lichtenberg Castle (German: Burg Lichtenberg) has a length of 425m and

Falkenburg Castle is a castle ruin overlooking Wilgartswiesen in the

Altdahn Castle (Burg Altdahn) is a castle ruin in the Palatinate

Drachenfels Castle is a castle ruin near Busenberg in the Palatinate 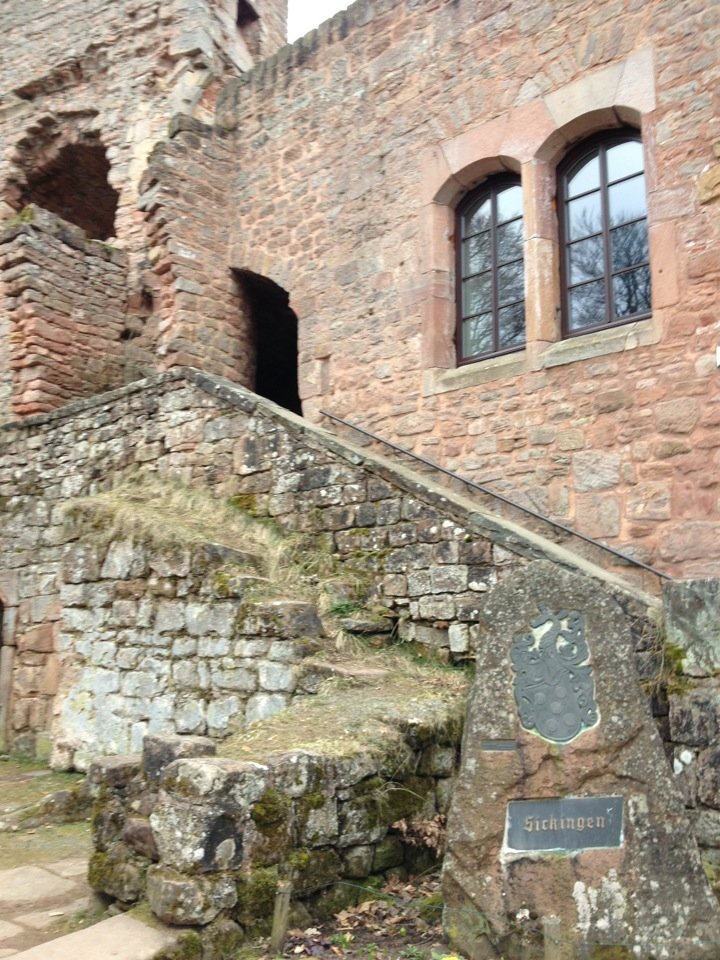 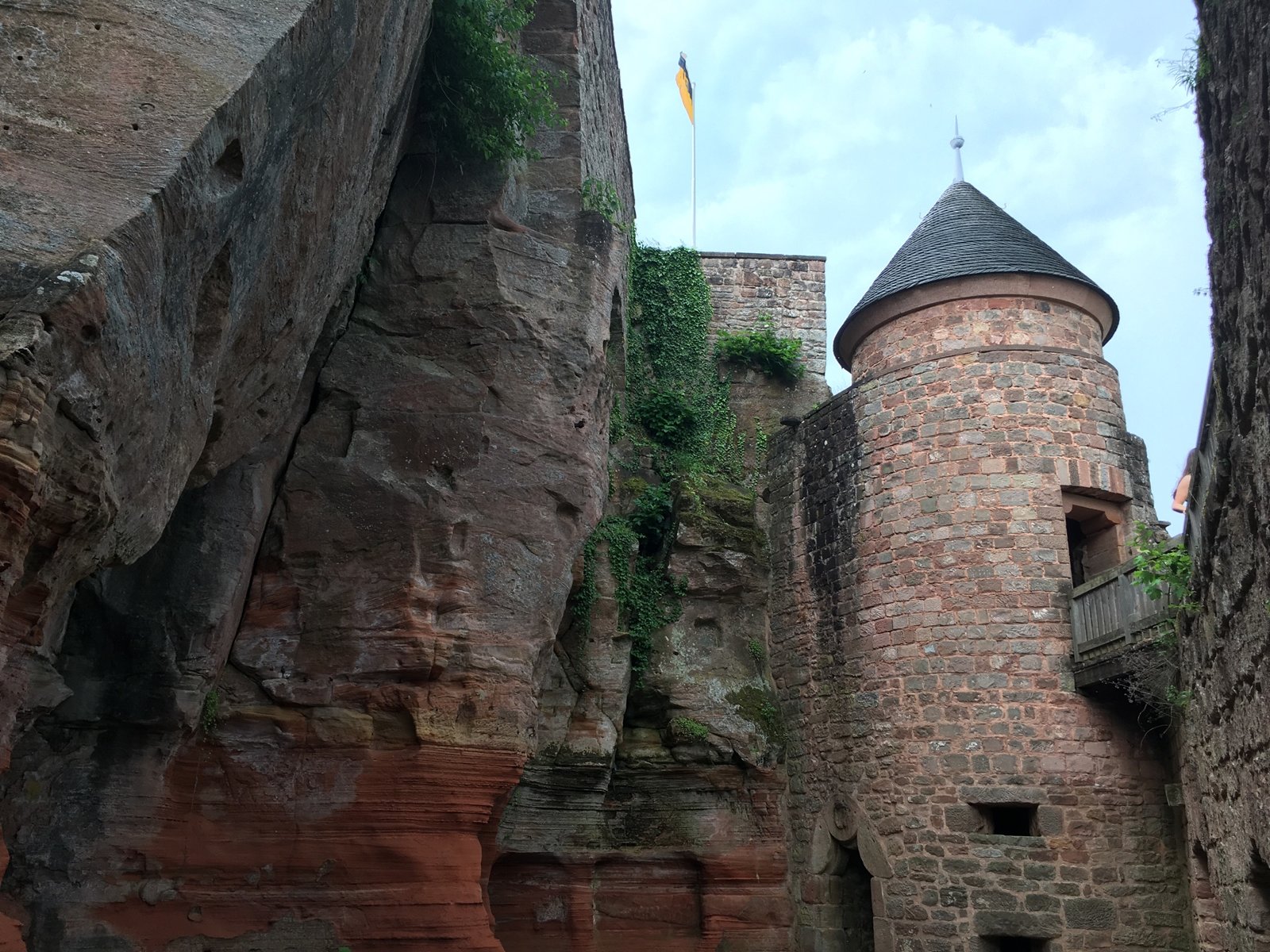 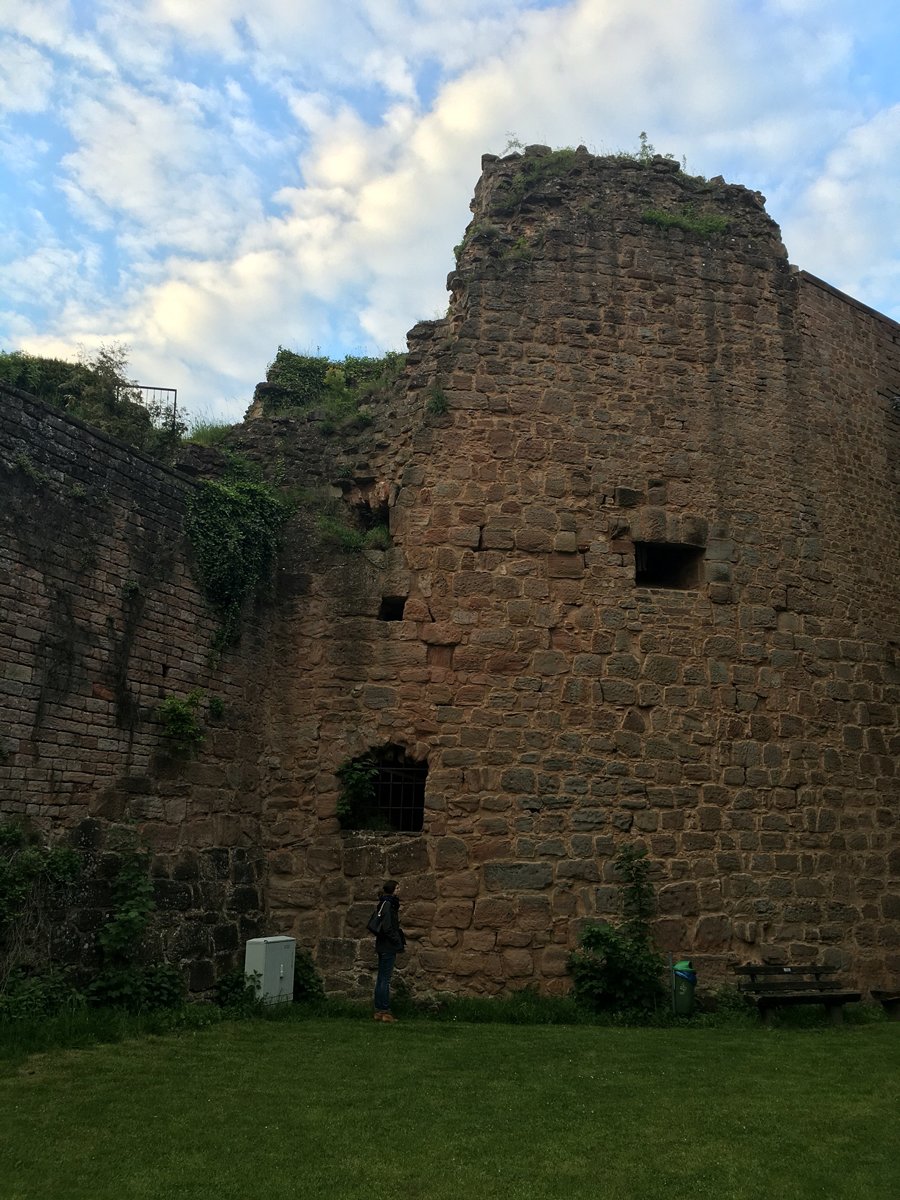 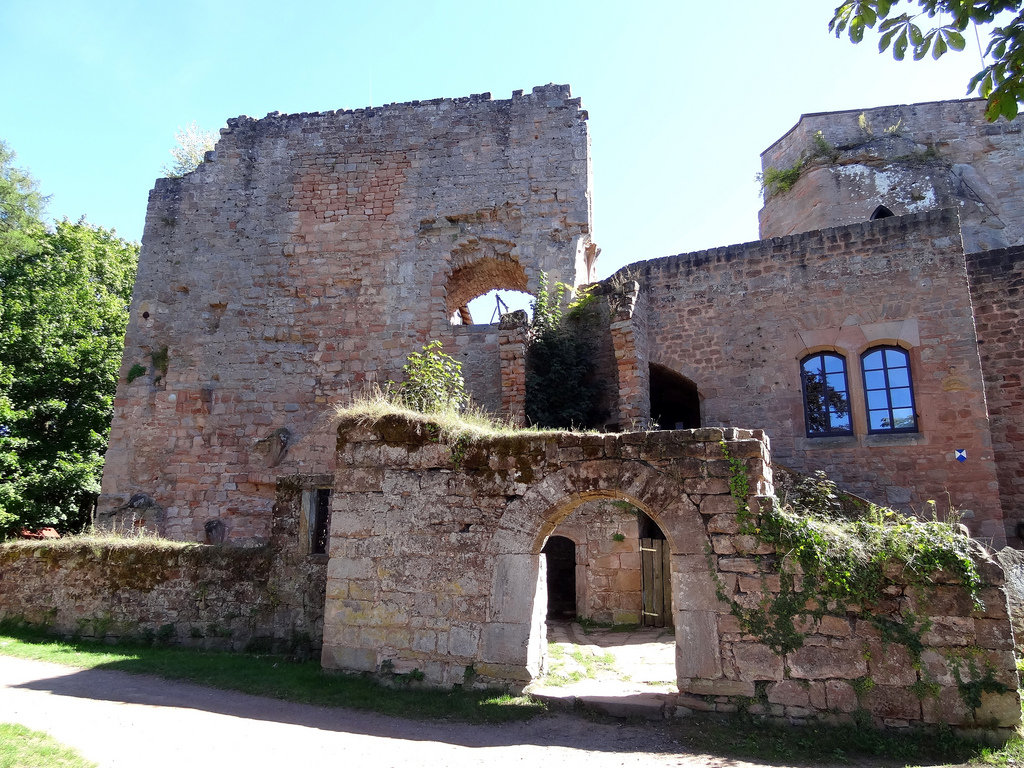