×
What are you looking for?
See all results
Hydroelectric power stations in Yakutskoye 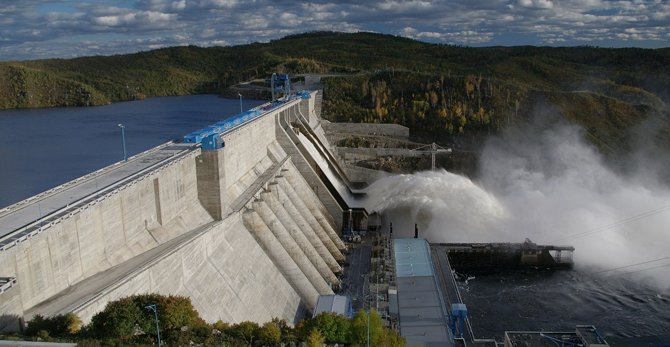 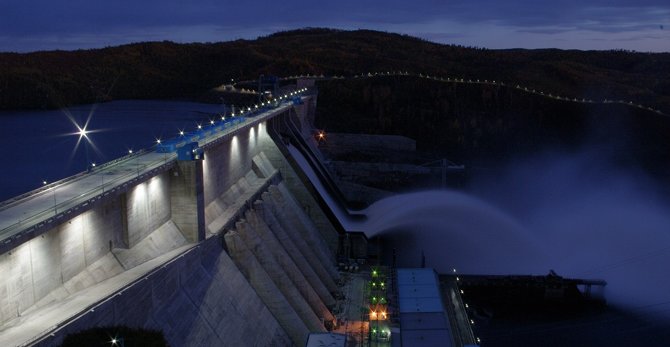 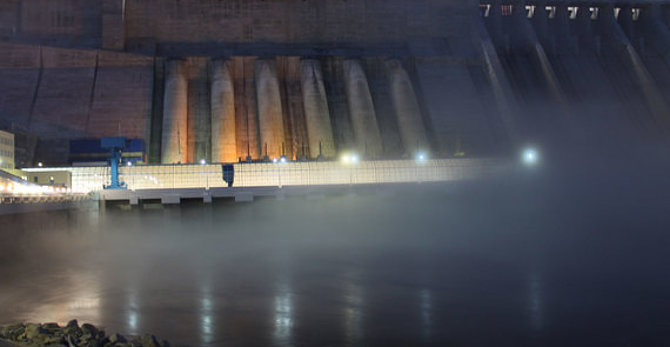 The Bureya Dam (Bureyskaya) is a hydroelectric dam on the Bureya River in the Russian Far East. The dam is still under construction. As of 2008, it is operating at 1800 MW with all turbogenerators, but two are temporary constructions to be rebuilt later. The dam is expected to have a capacity of 2010 MW (6 × 335 MW).

In December 2005, Leonid Drachevskiy, Vice Chairman of the RAO UES, announced that the company offered to export 800 MW to North and South Korea.[]

Tips & Hints
Arrange By:
Popular first New first
There are no tips nor hints for Bureya Dam yet. Maybe be you will be the first one to post useful information for fellow travellers? :)

See all hotels See all
Appartaments 100m2,3rooms,first floor with balcony 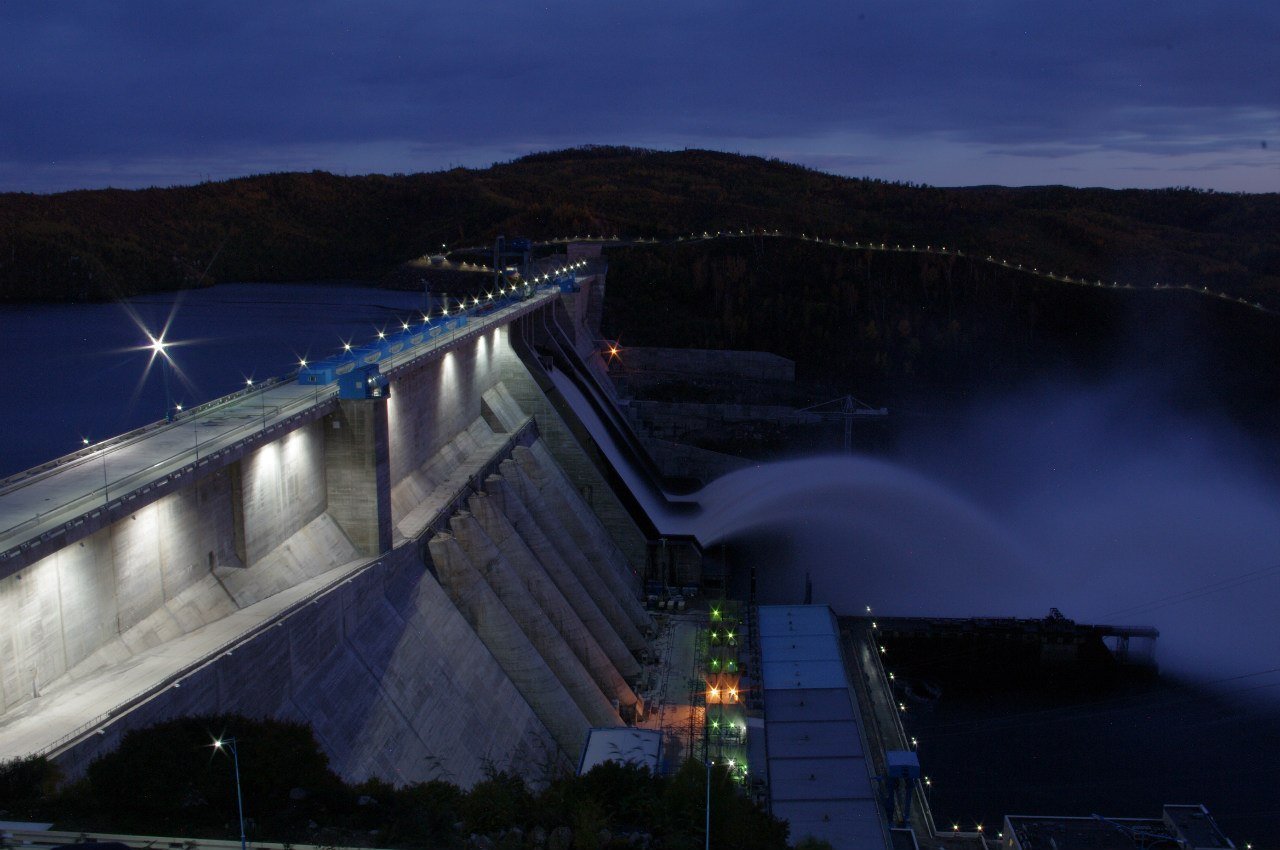 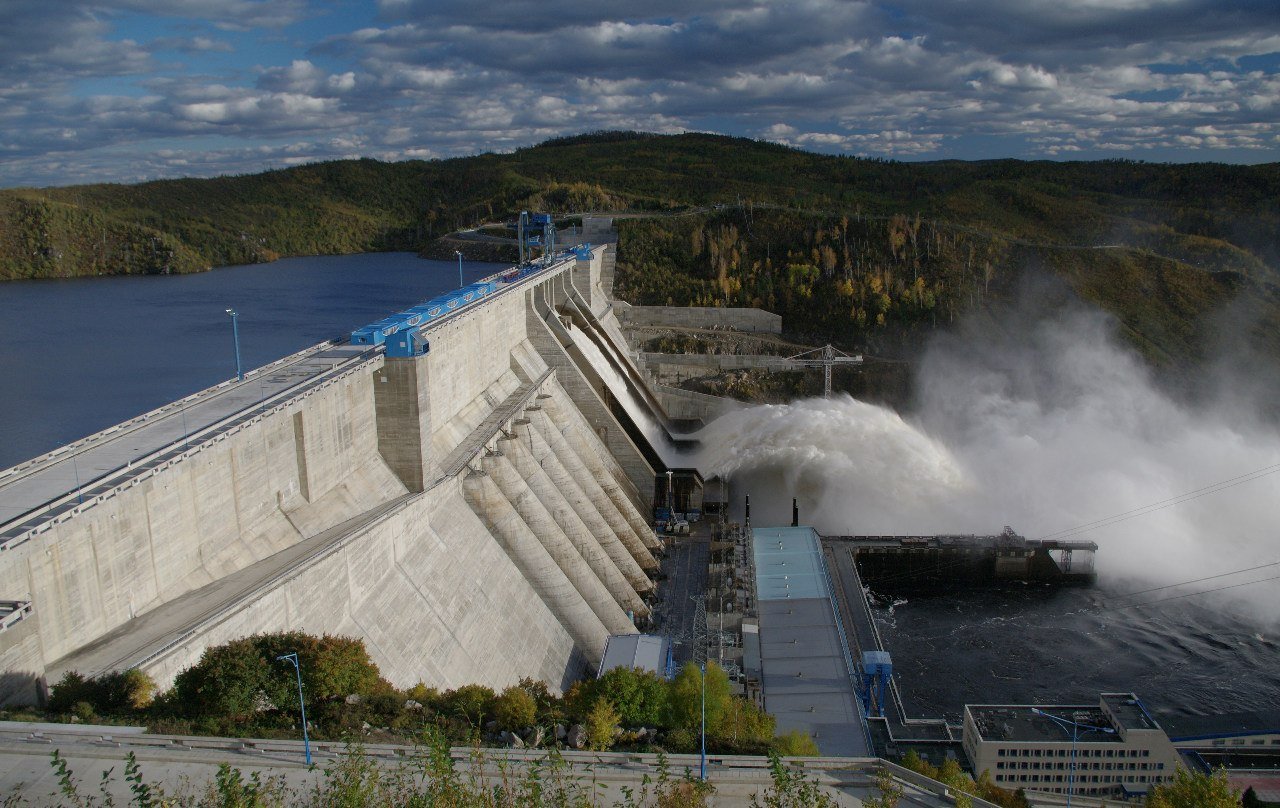 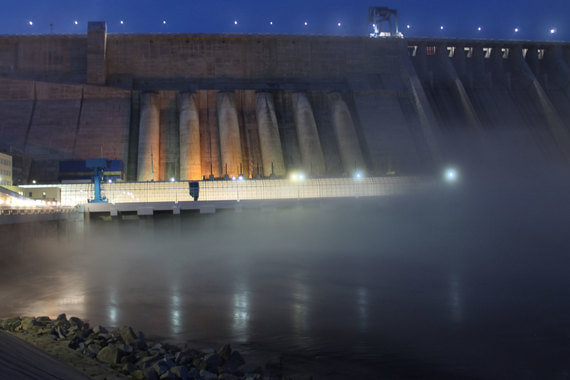 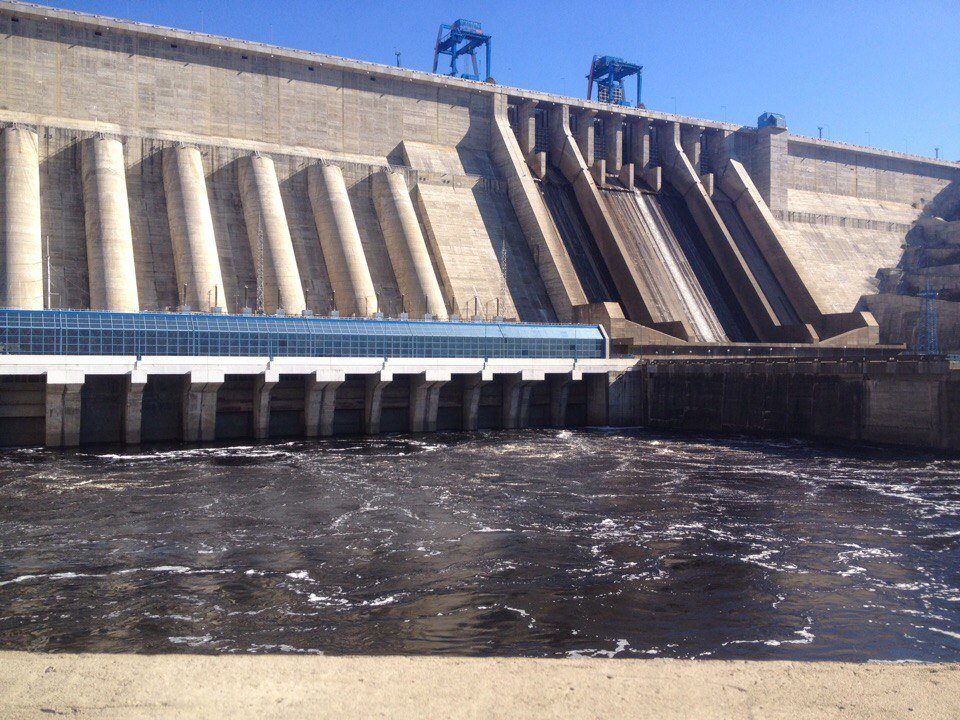 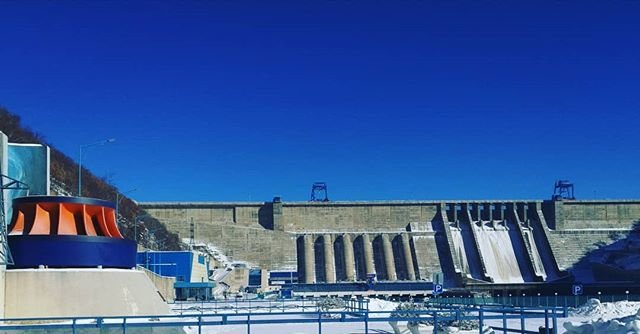 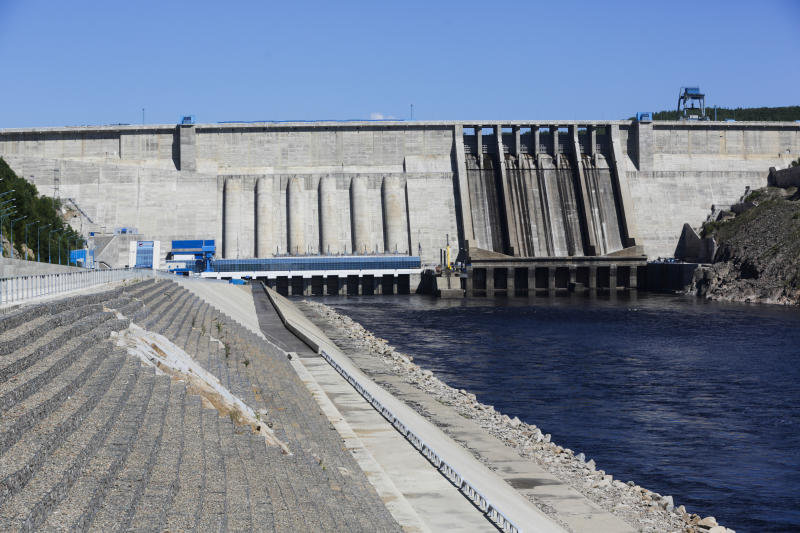 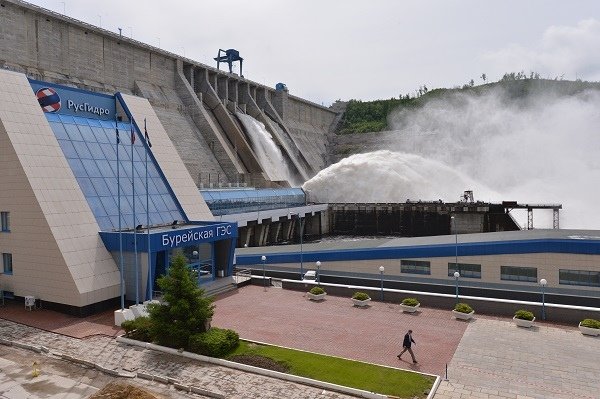 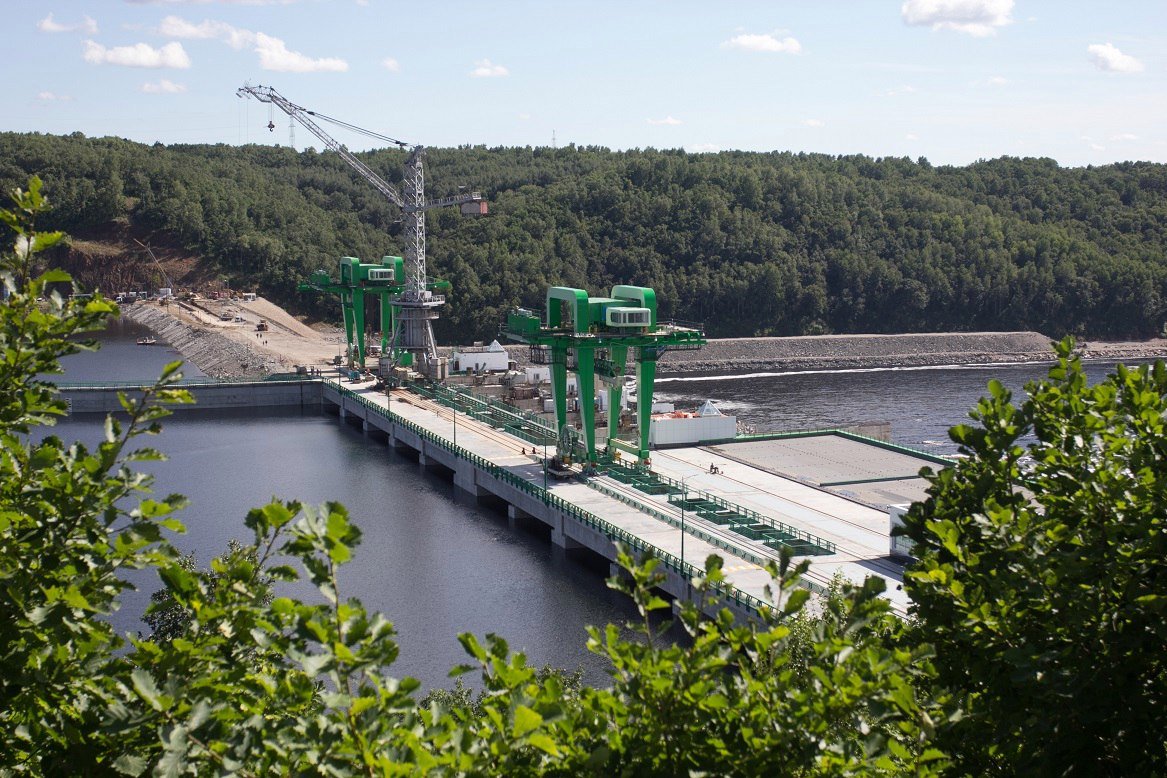 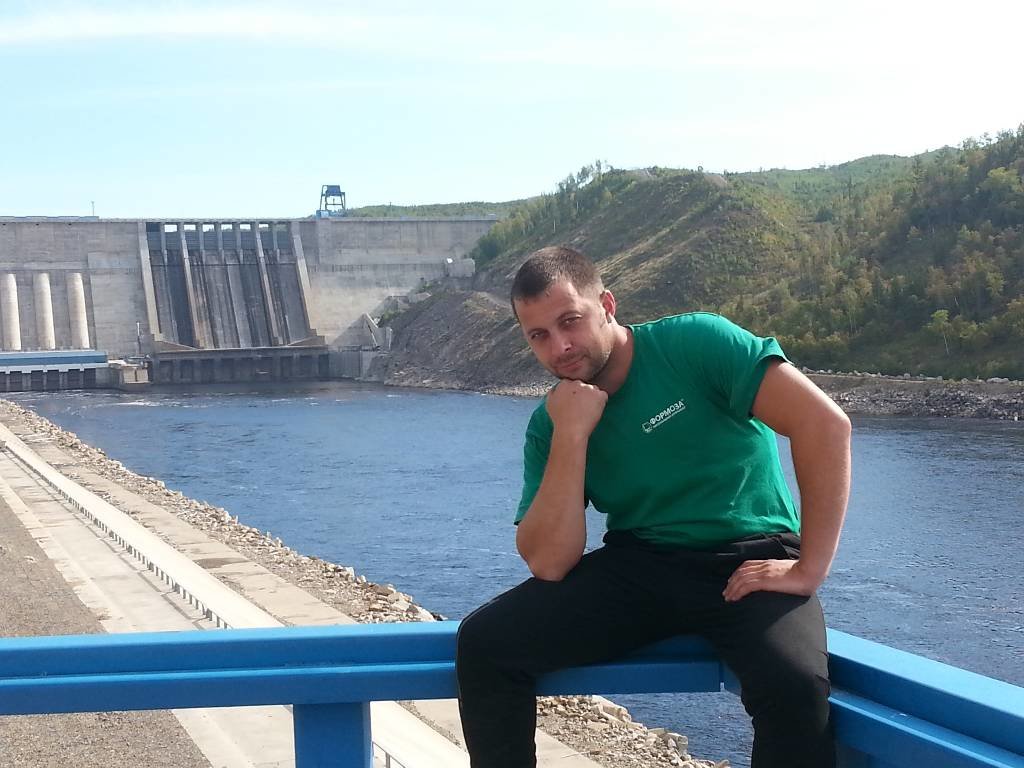 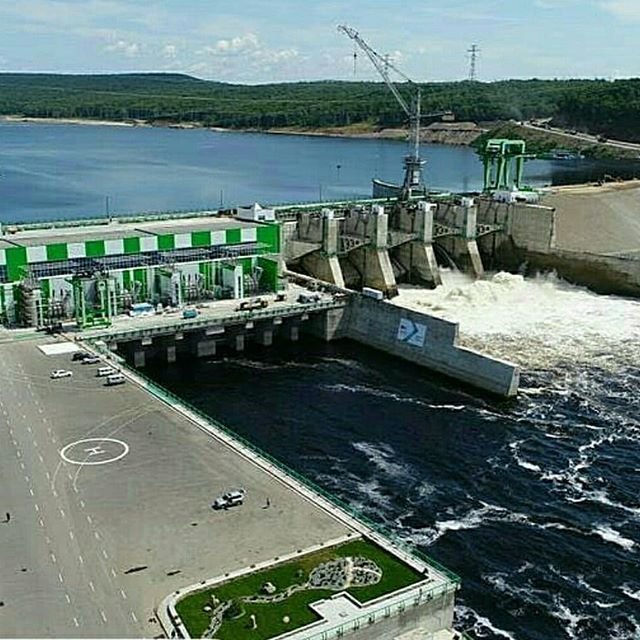 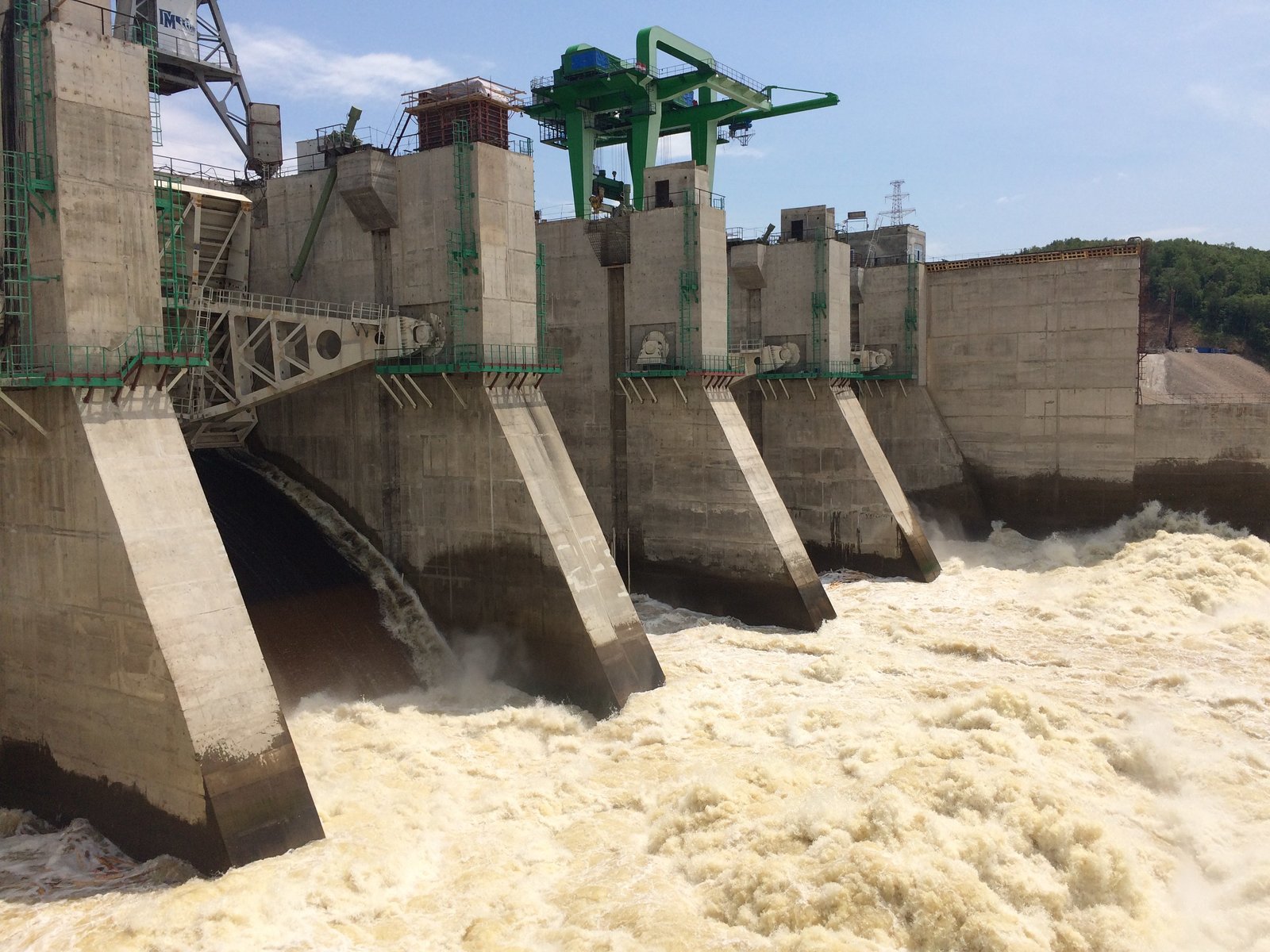 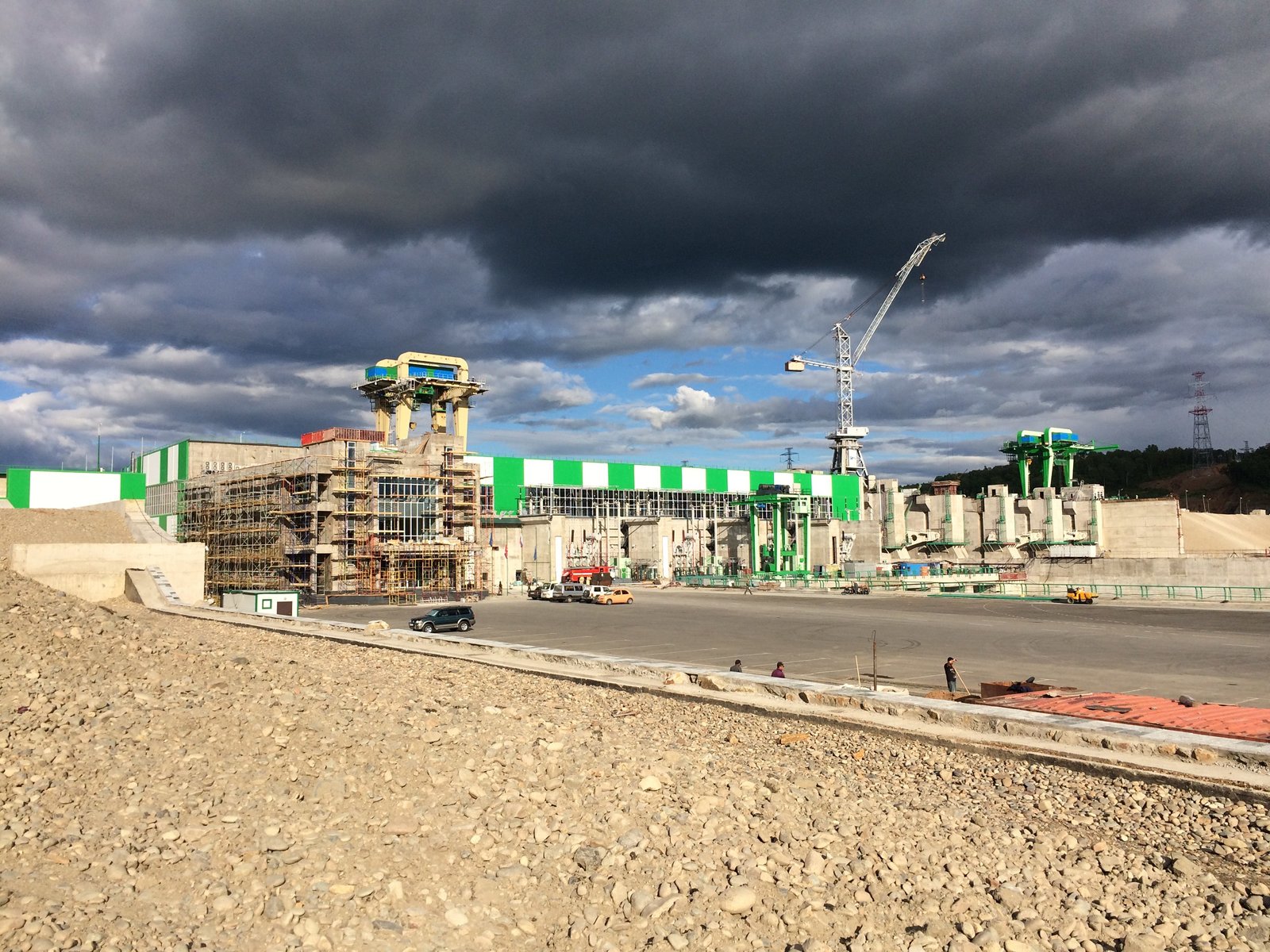 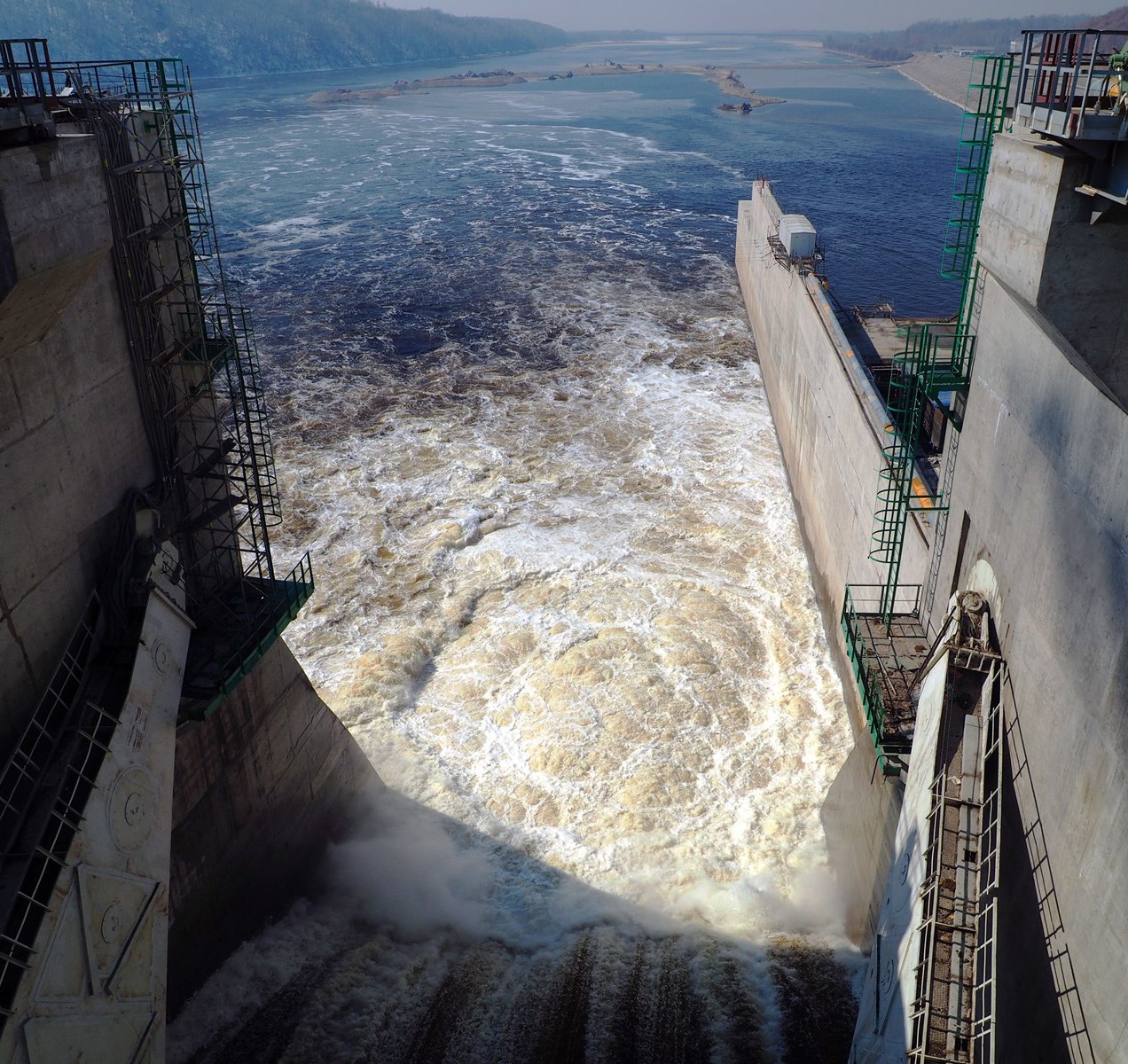 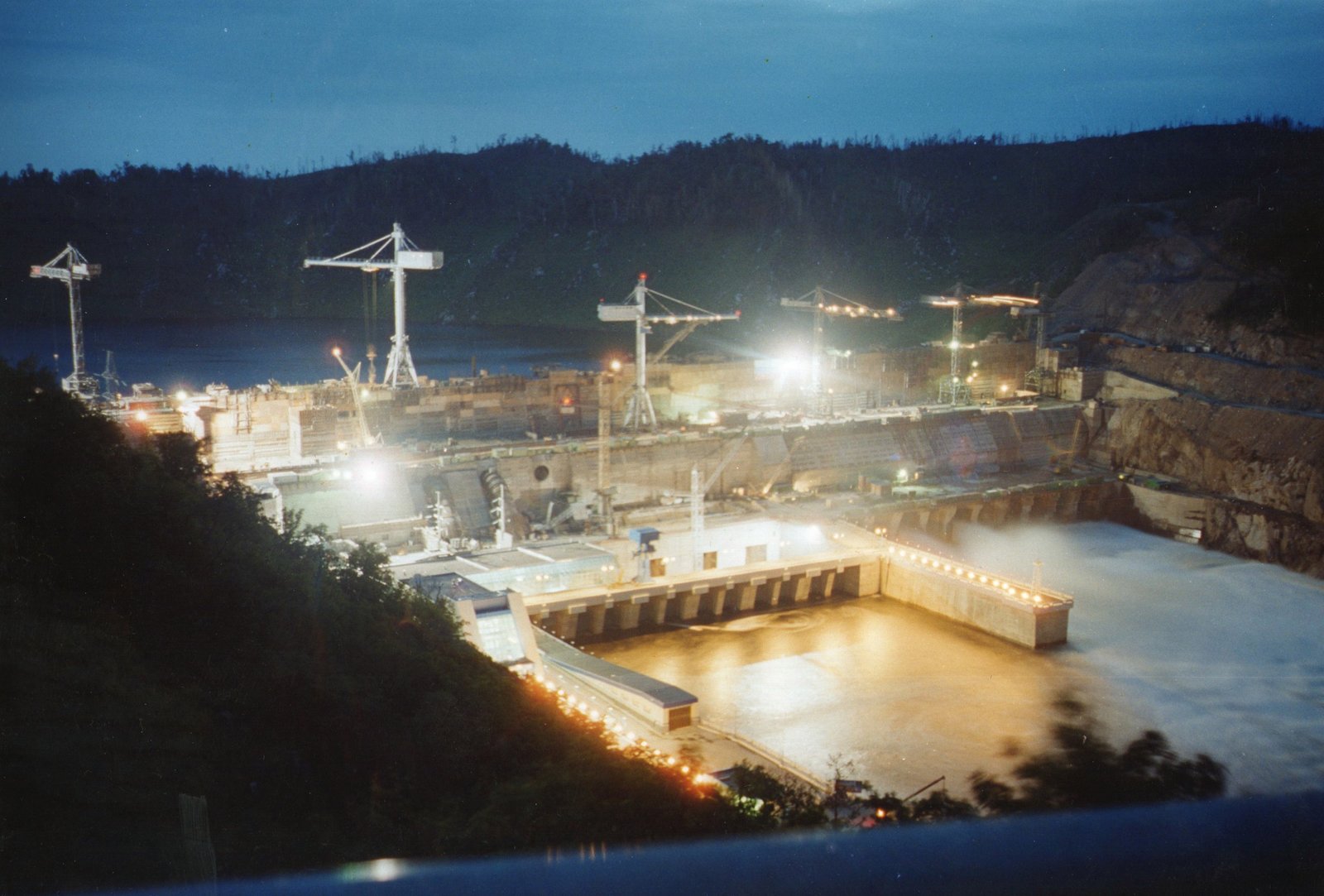