×
What are you looking for?
See all results
Castles in Bunratty East 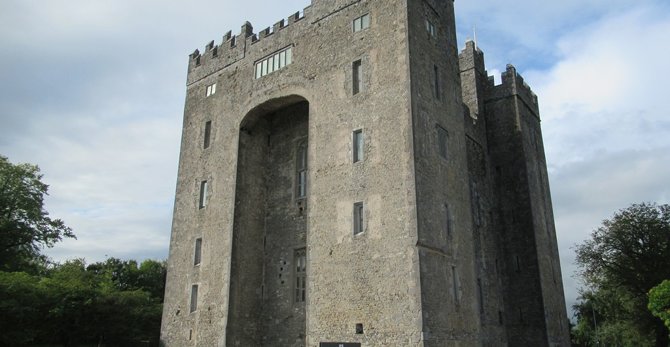 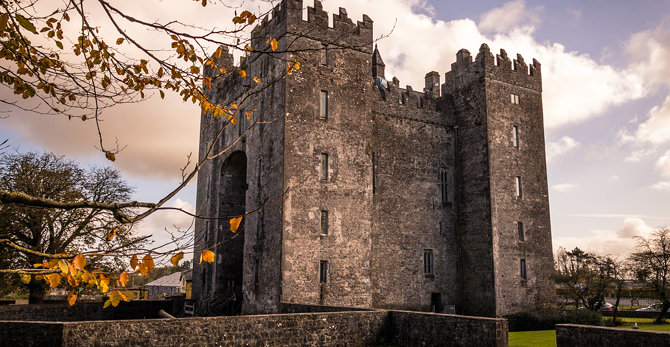 Bunratty Castle (Шаблон:Irish place name) is a large tower house in County Clare, Ireland. It lies in the centre of Bunratty village (Gaeilge. Bun Ráite), by the N18 road between Limerick and Ennis, near Shannon Town and its airport. The name Bunratty, Bun Raite (or possibly, Bun na Raite) in Irish, means the 'bottom' or end of the 'Ratty' river. This river, alongside the castle, flows into the nearby Shannon estuary. From the top of the castle, one can look over to the estuary and the airport.

The castle and the adjoining folk park are run by Shannon Heritage.

plaque at Bunratty Castle]] Key events in Bunratty's history include:

Alongside the castle is an extensive folk park, particularly popular with families, tourists and schools. This features reconstructions of historical cottages and buildings, recreating the general feel of the 19th century with a period style village main street. Old tools, furniture and artefacts are displayed, with the village kept alive by some inhabited shops, an old home bakery and peat fires in cottages. Шаблон:-

Menderes ö
it looks wonderful from outside till to the room... The magic will be broken soon. Just enter...

Carrigogunnell Castle is a medieval Irish fortification near the

King John's Castle is a castle located on King's Island in Limerick,

The Hunt Museum is a museum in the city of Limerick, Ireland. Holding

Inis Cealtra, or Holy Island, is an island off the western shore of 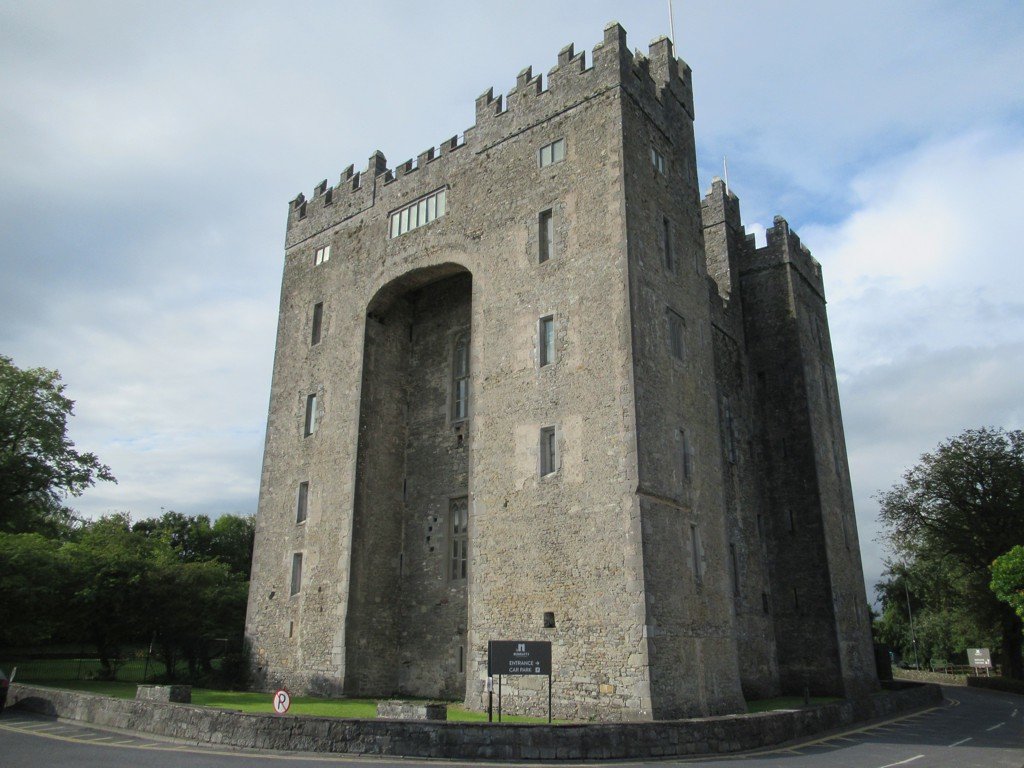 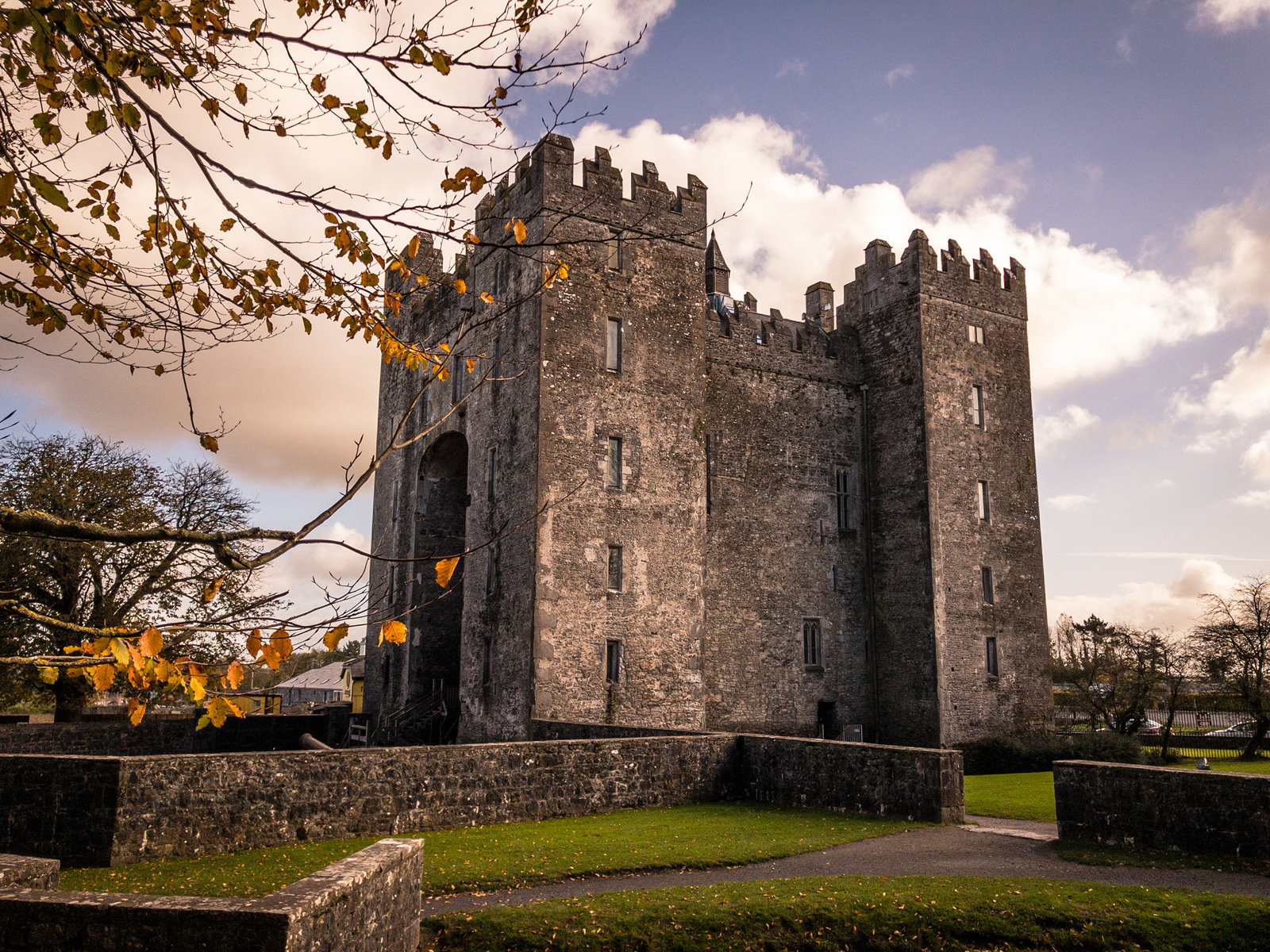 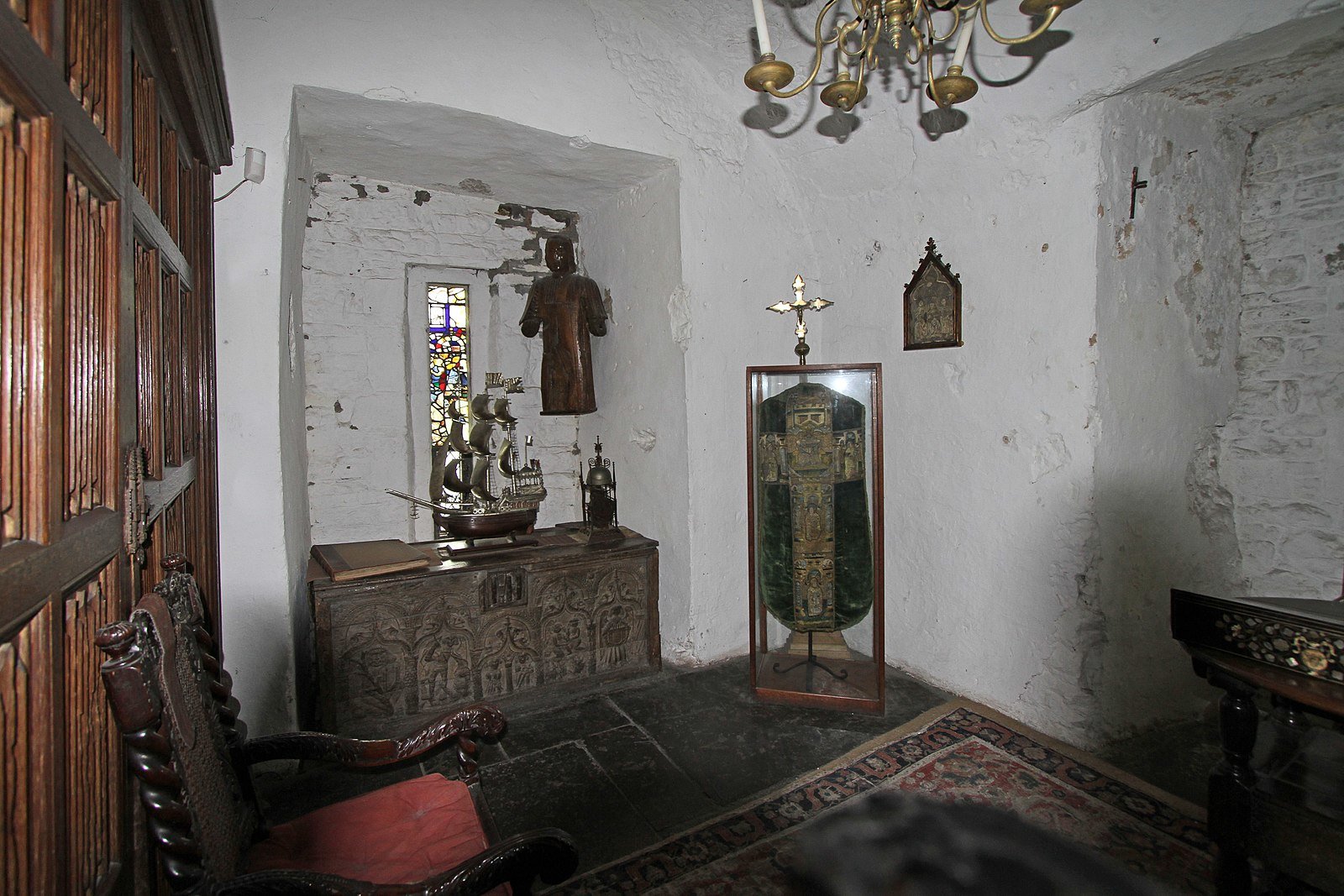 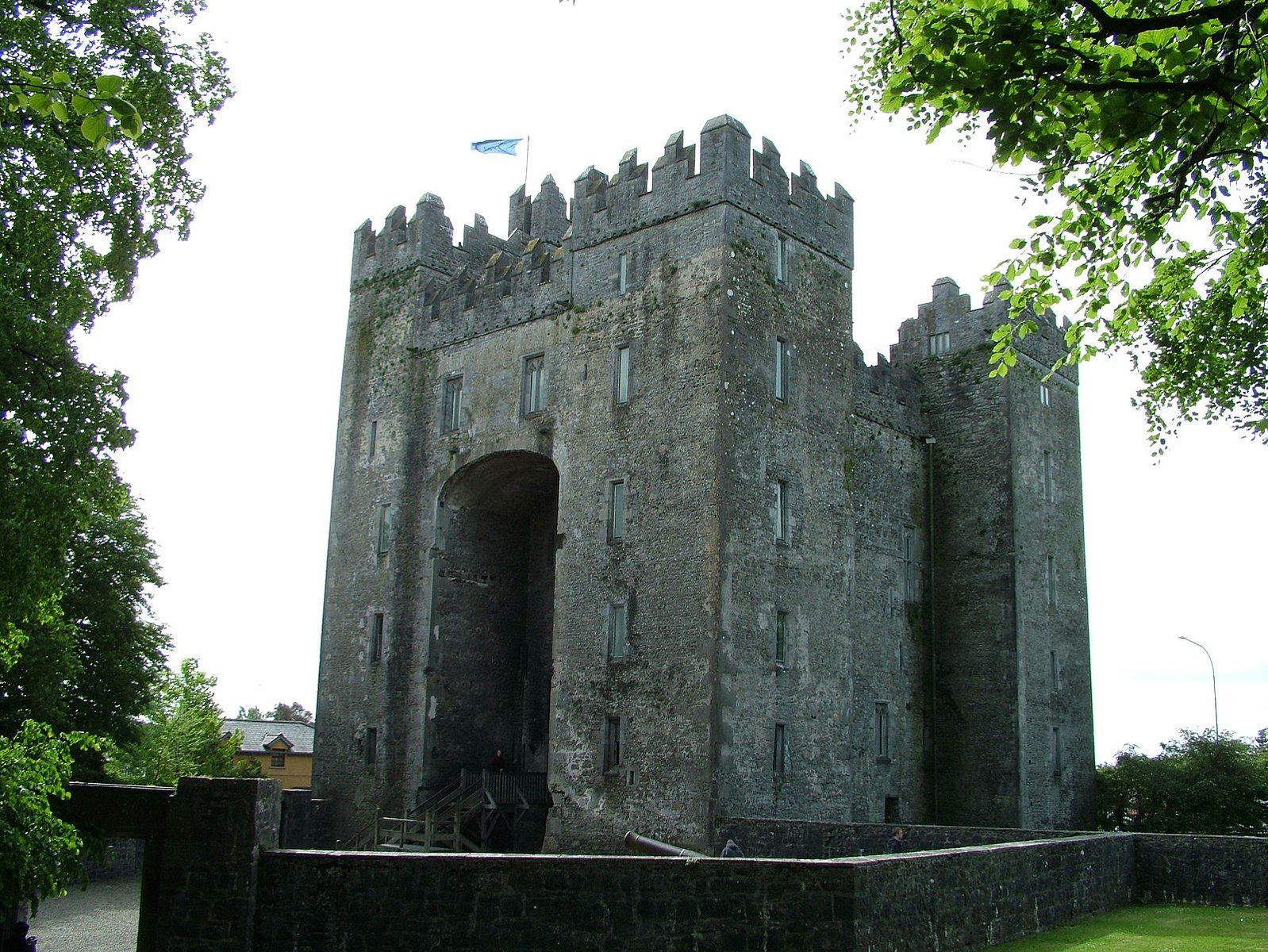 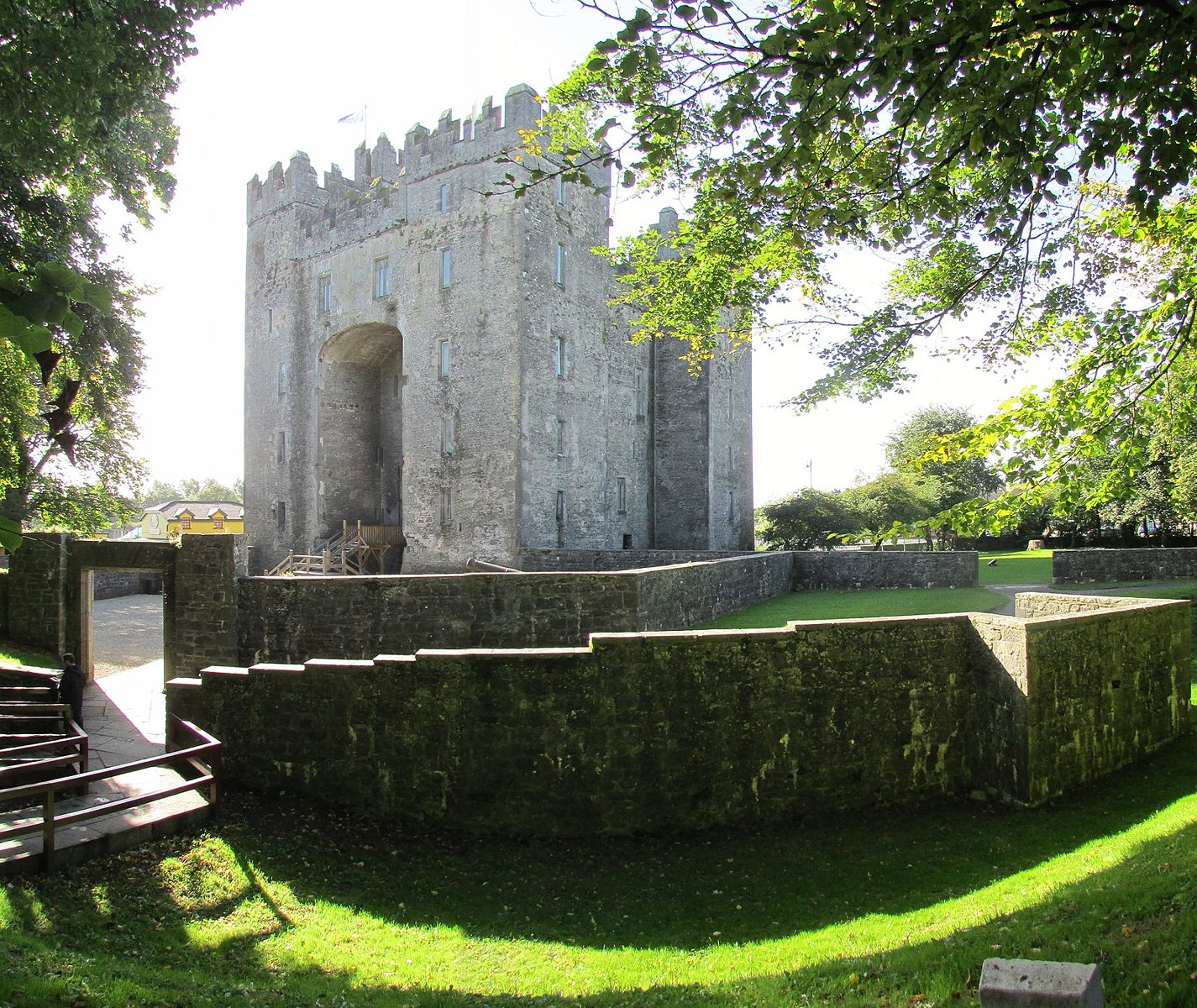 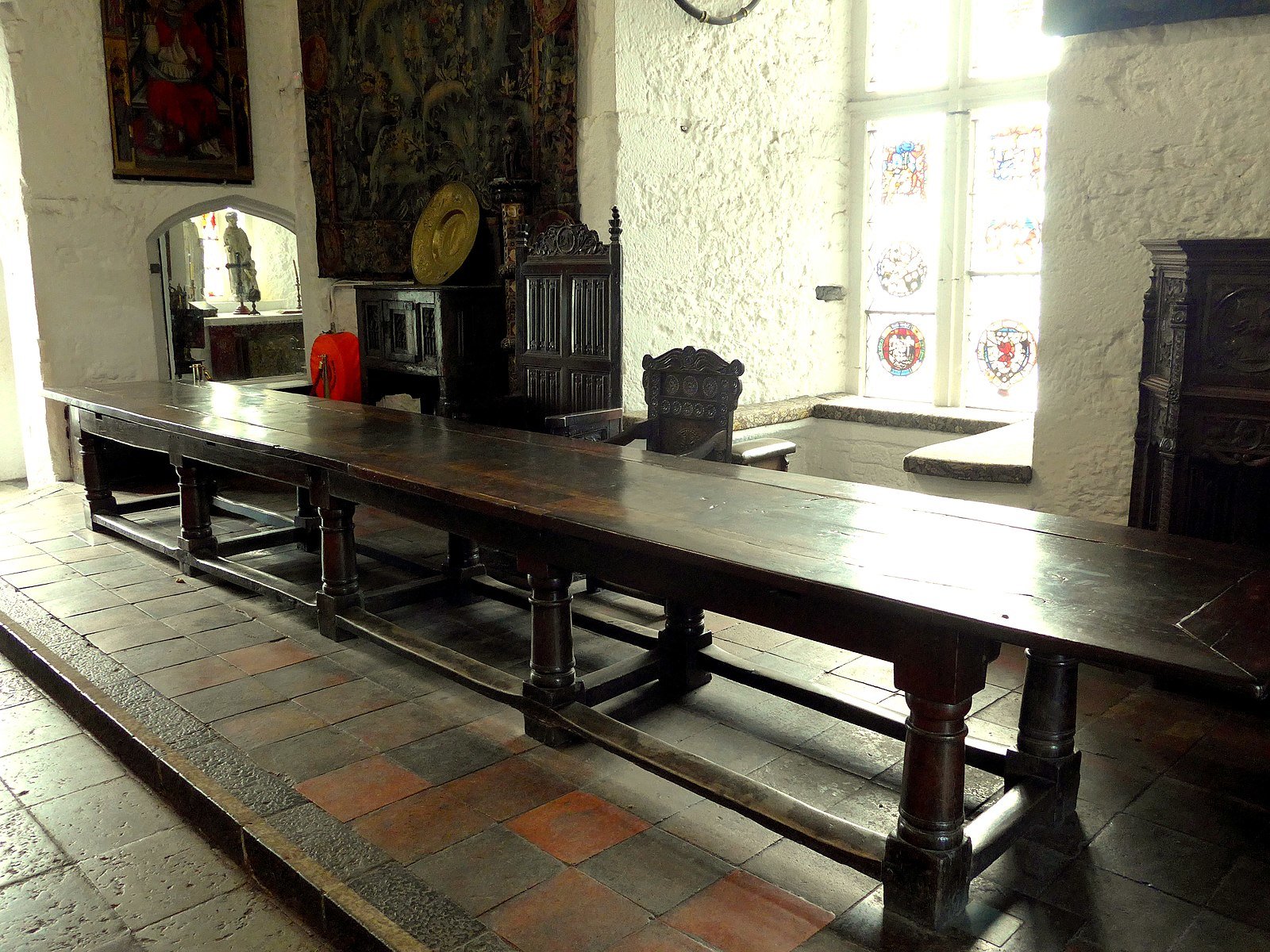 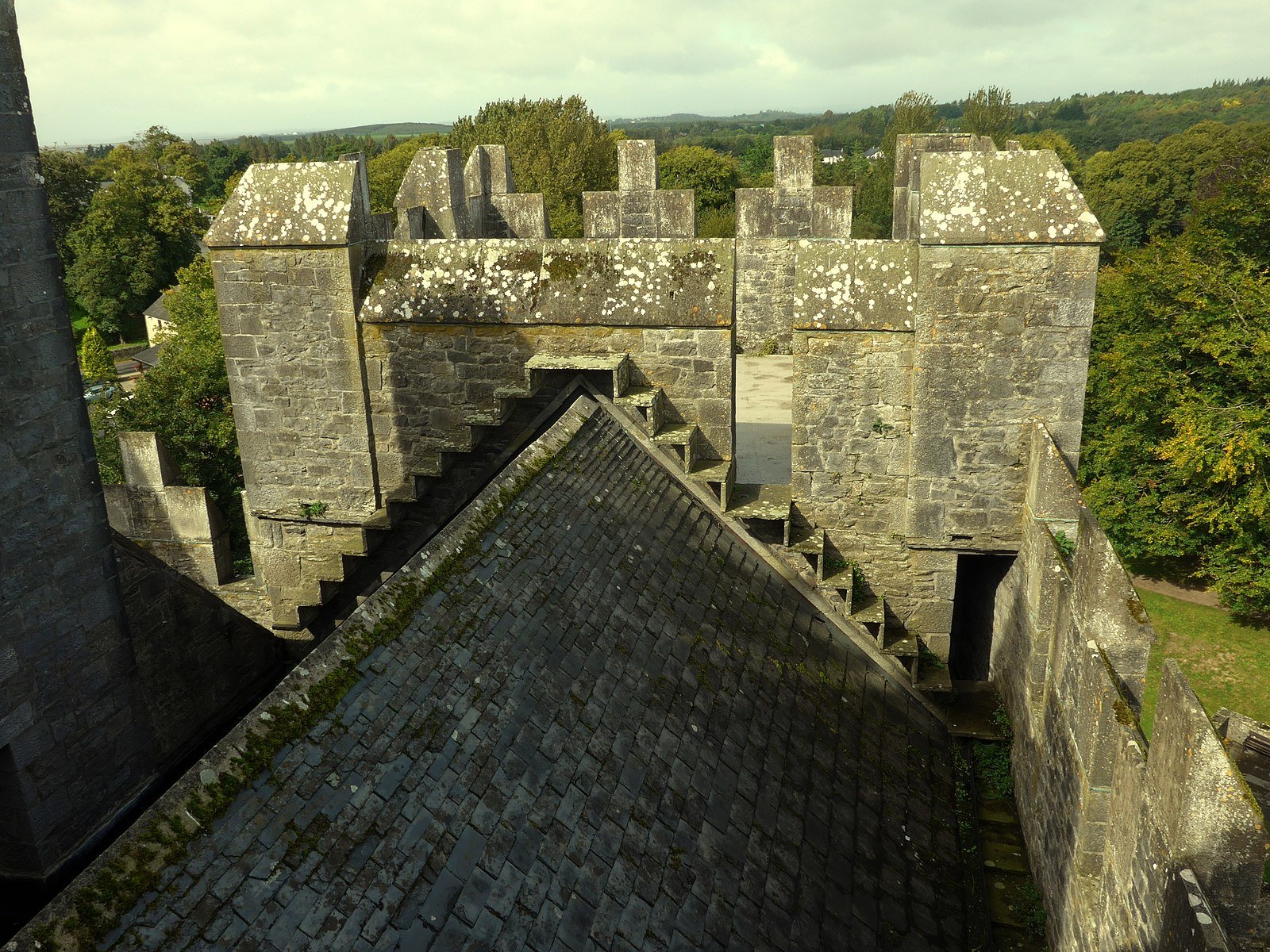 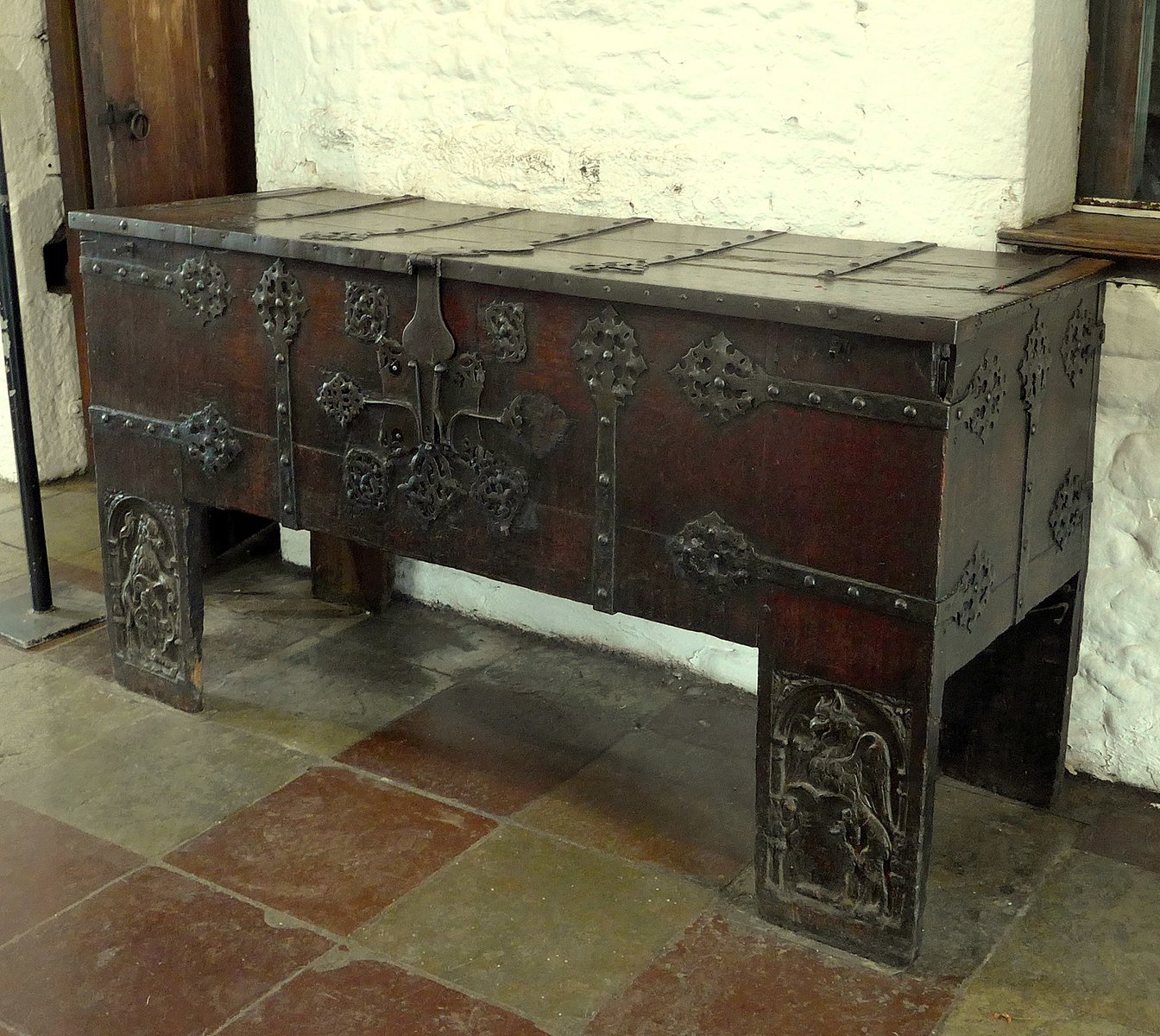 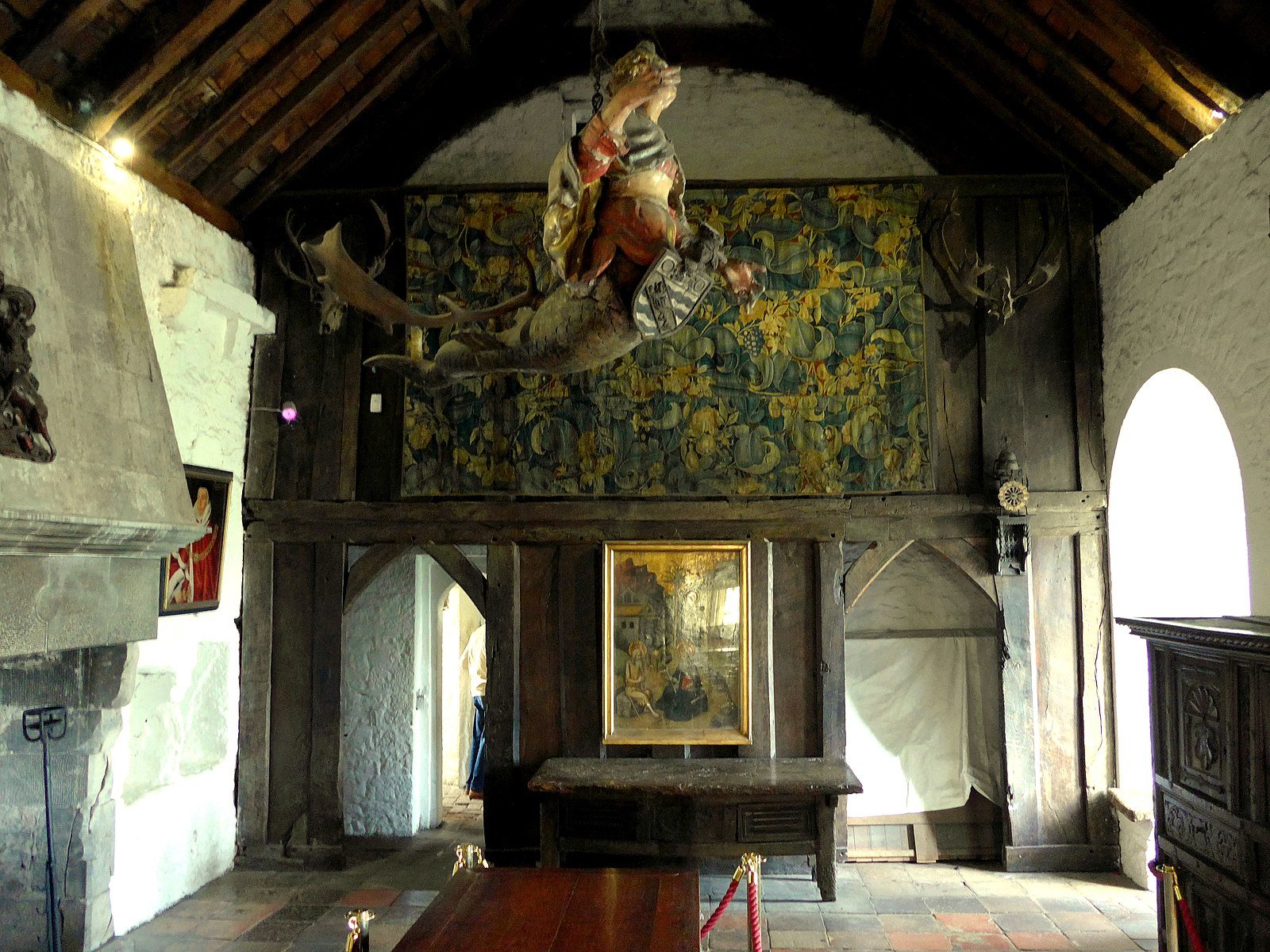 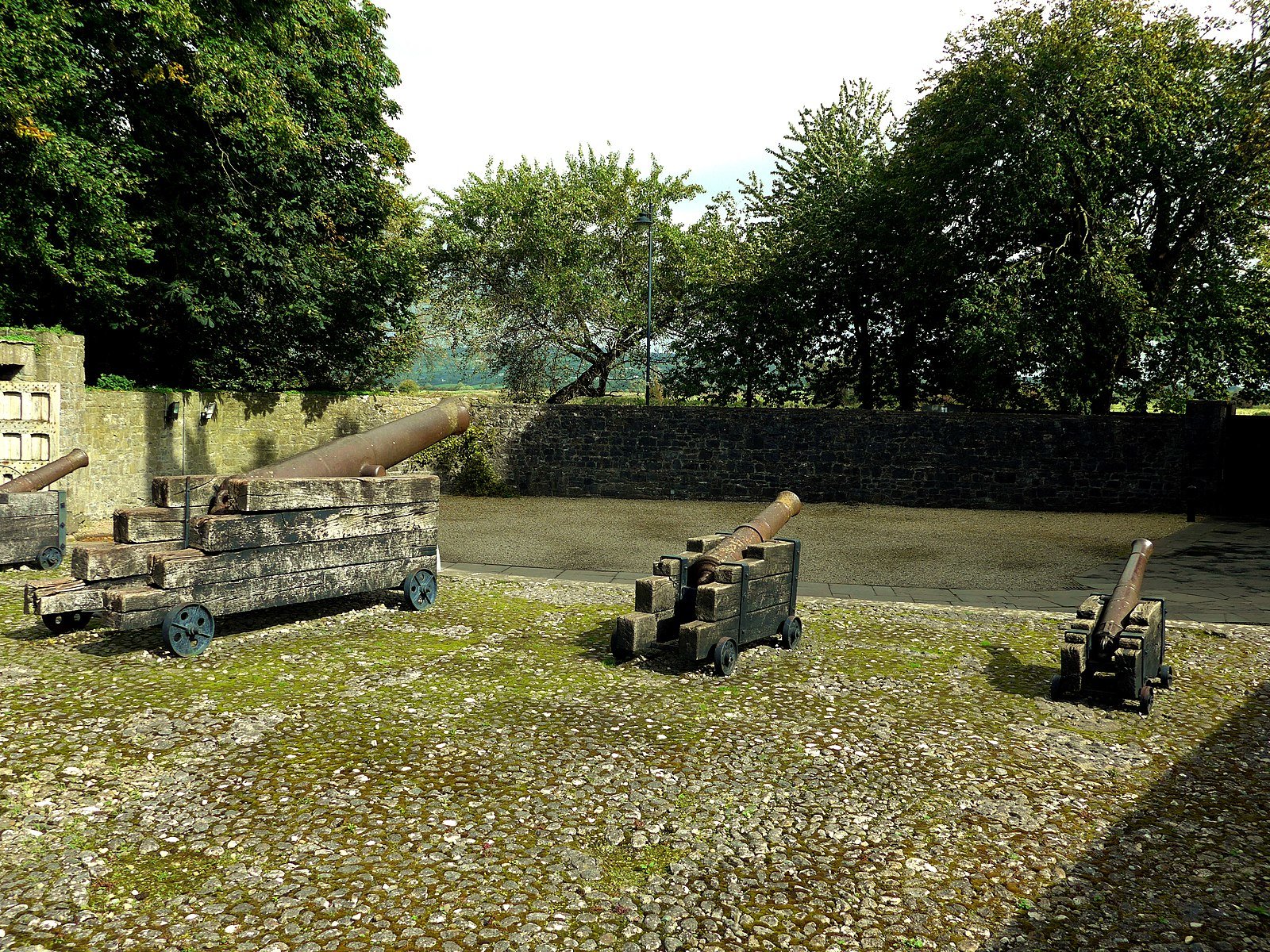