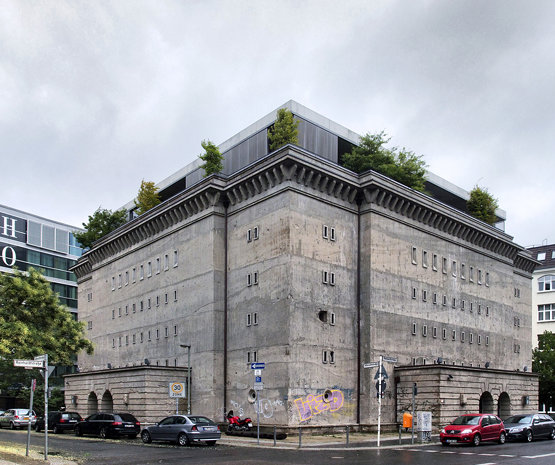 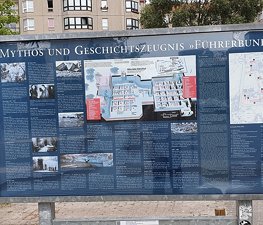 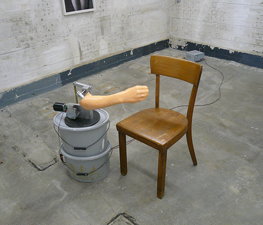 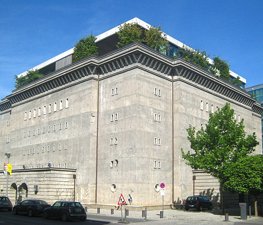 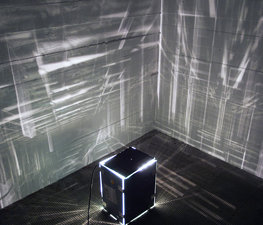 The Bunker (also Reichsbahnbunker) in Berlin-Mitte is a listed air-raid shelter.

It was constructed in 1943 by Nazi Germany to shelter up to 2500 Reichsbahn train passengers. The square building has an area of 1000 m² and is 18 metres high; its walls are up to two metres thick. There are 120 rooms on five floors. In May 1945 the Red Army took the building and turned it into a prisoner-of-war camp. From 1949 it was used to store textiles and from 1957 as storage for dry and tropical fruit.

In the summer of 1992 it was turned into a hardcore techno club. Gabba, hard trance, house and breakbeat parties were held on four floors. However, after a raid in 1995 the events became more irregular. A further raid in 1996 placed severe building restrictions on the tenants, causing the club to close.

In 2001 Nippon Development Corporation GmbH bought the building from the government. Christian Boros purchased the bunker for his collection of contemporary art in 2003. He also had a penthouse built on the roof. The renovation work was finished in 2007. The collection is now open to the public but visitors must reserve a place in advance.

Tips & Hints
Arrange By:
Popular first New first
There are no tips nor hints for Bunker (Berlin) yet. Maybe be you will be the first one to post useful information for fellow travellers? :)
5.3/10
6,941 people have been here
I've been here
Add to wishlist

The Deutsches Theater in Berlin is a well-known German theatre. It was

The Berliner Ensemble is a German theatre company established by

The Admiralspalast (German for admiral palace) is a 1,756-seat theatre

The Kelvingrove Art Gallery is Glasgow and Scotland's premier museum

The Imperial War Museum is a museum in Southwark, South London, 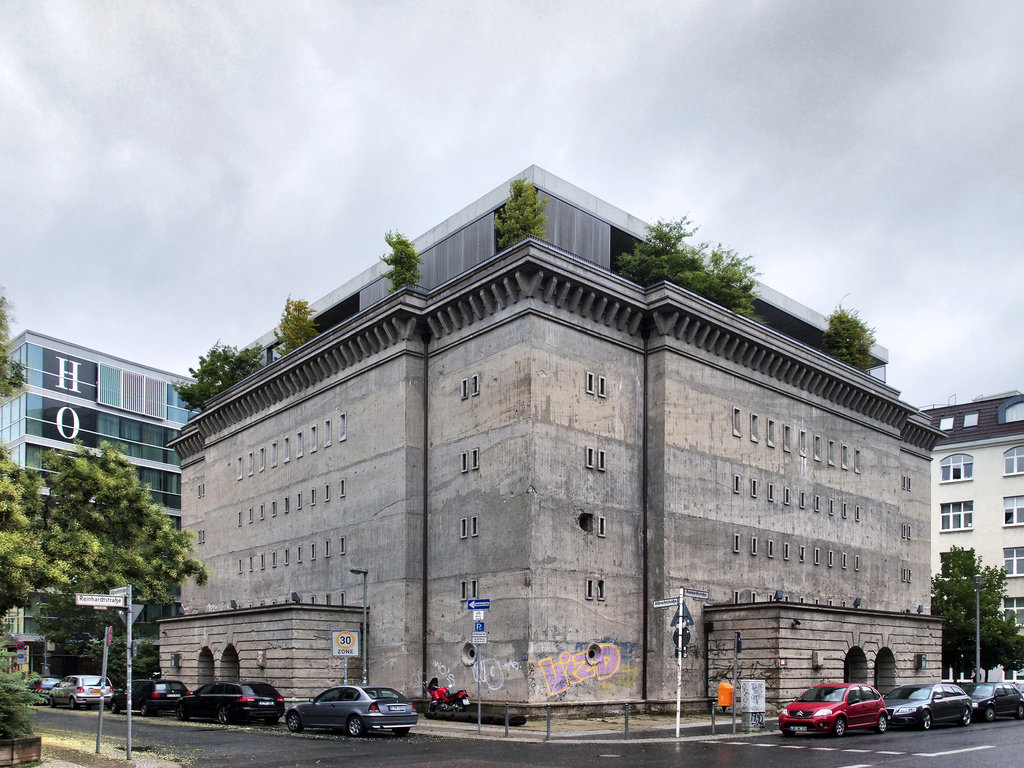 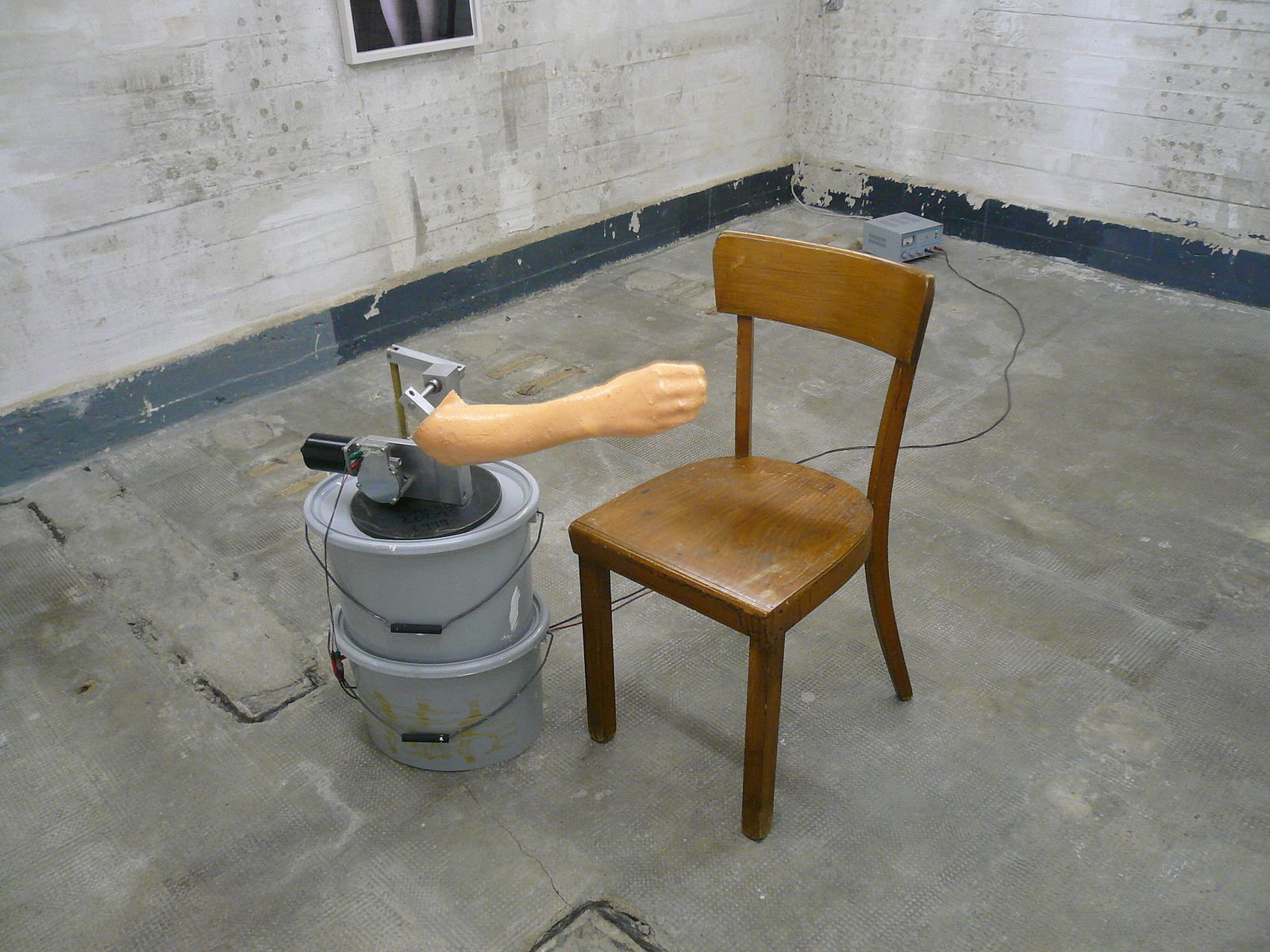 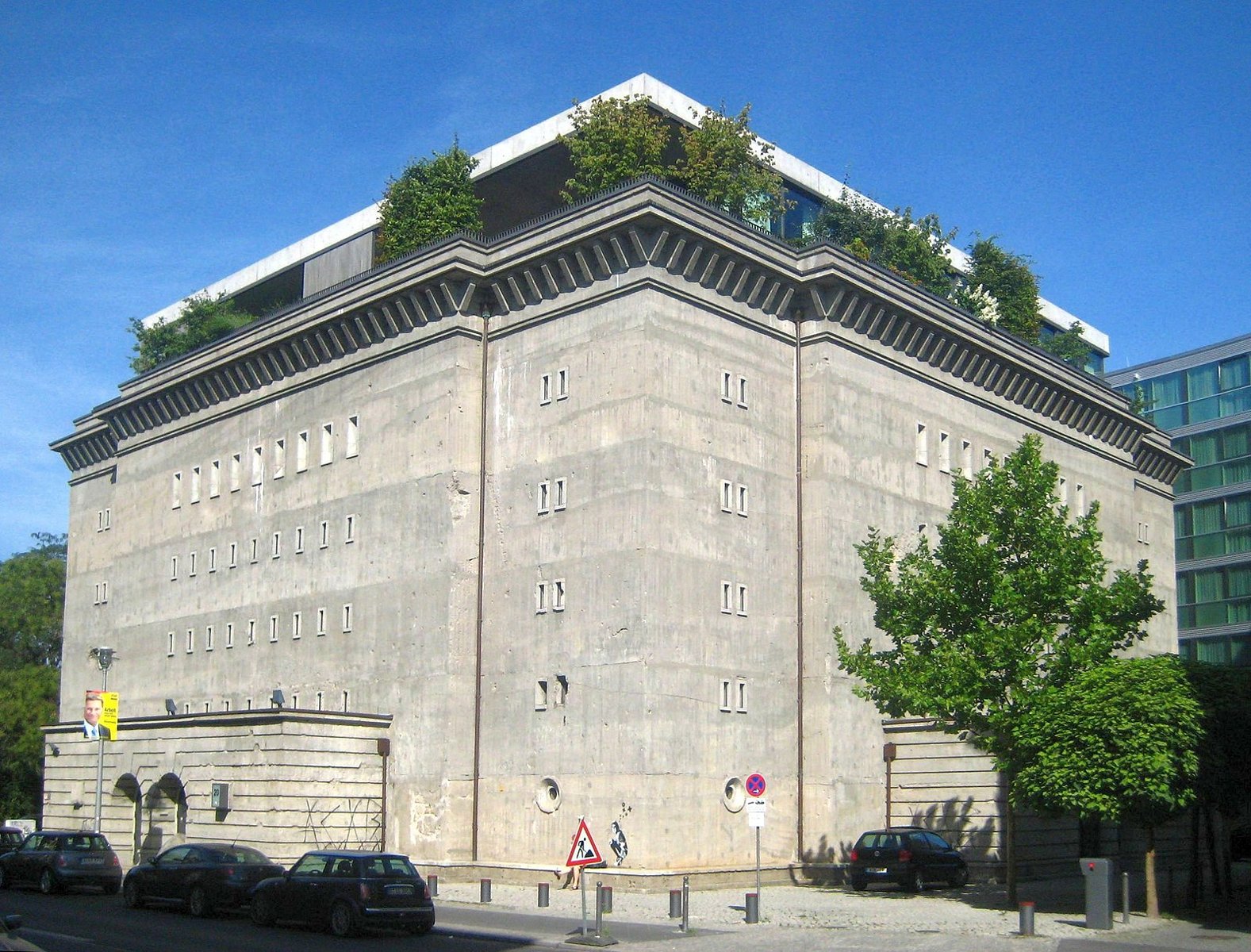 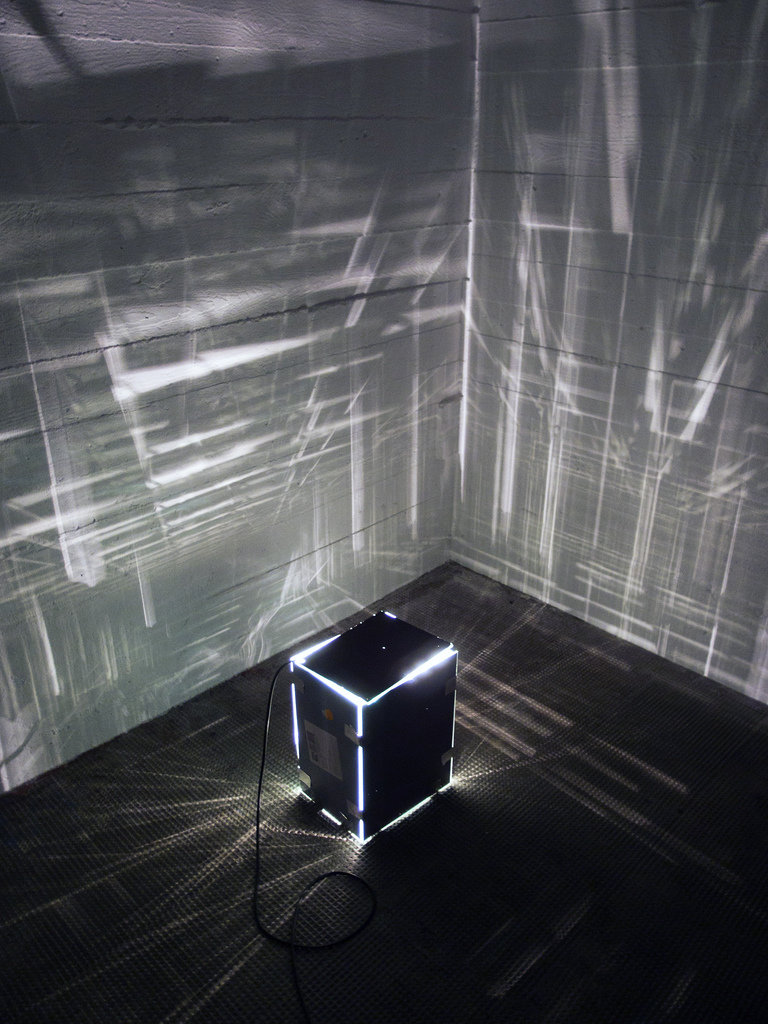 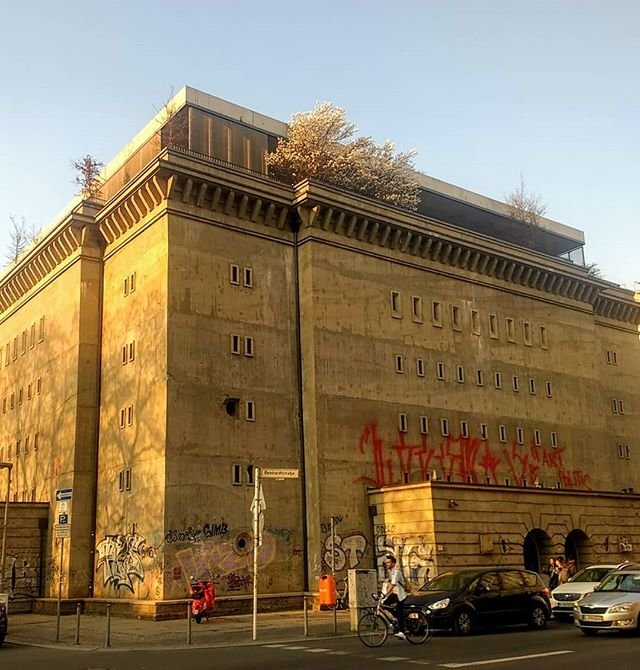 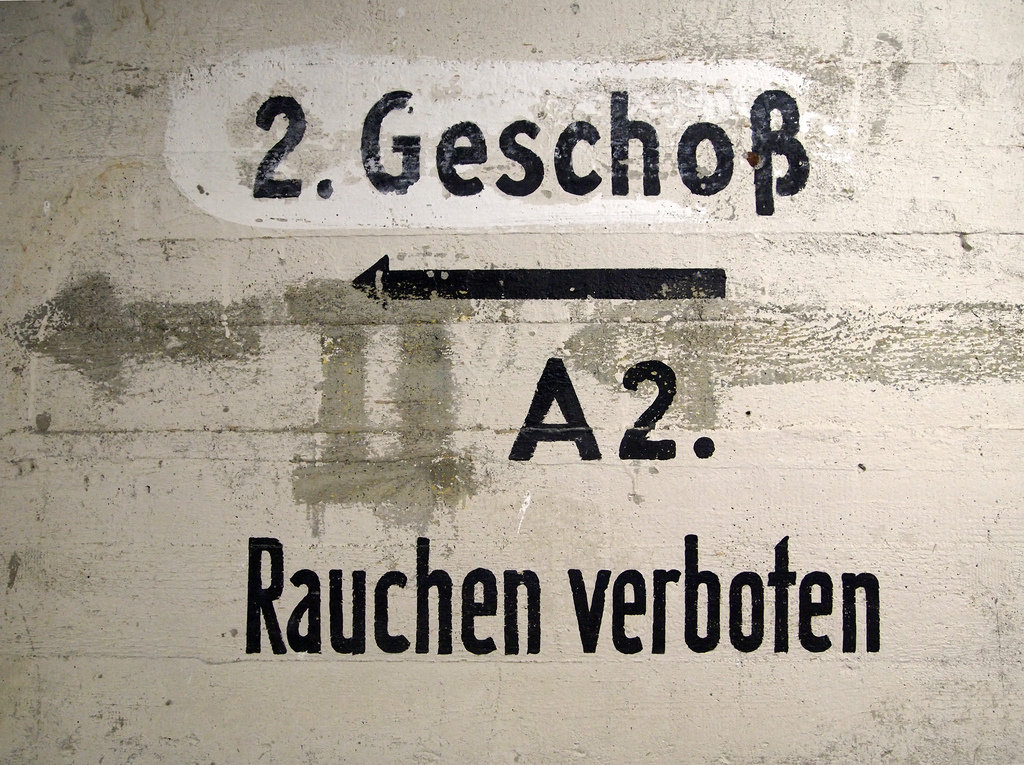 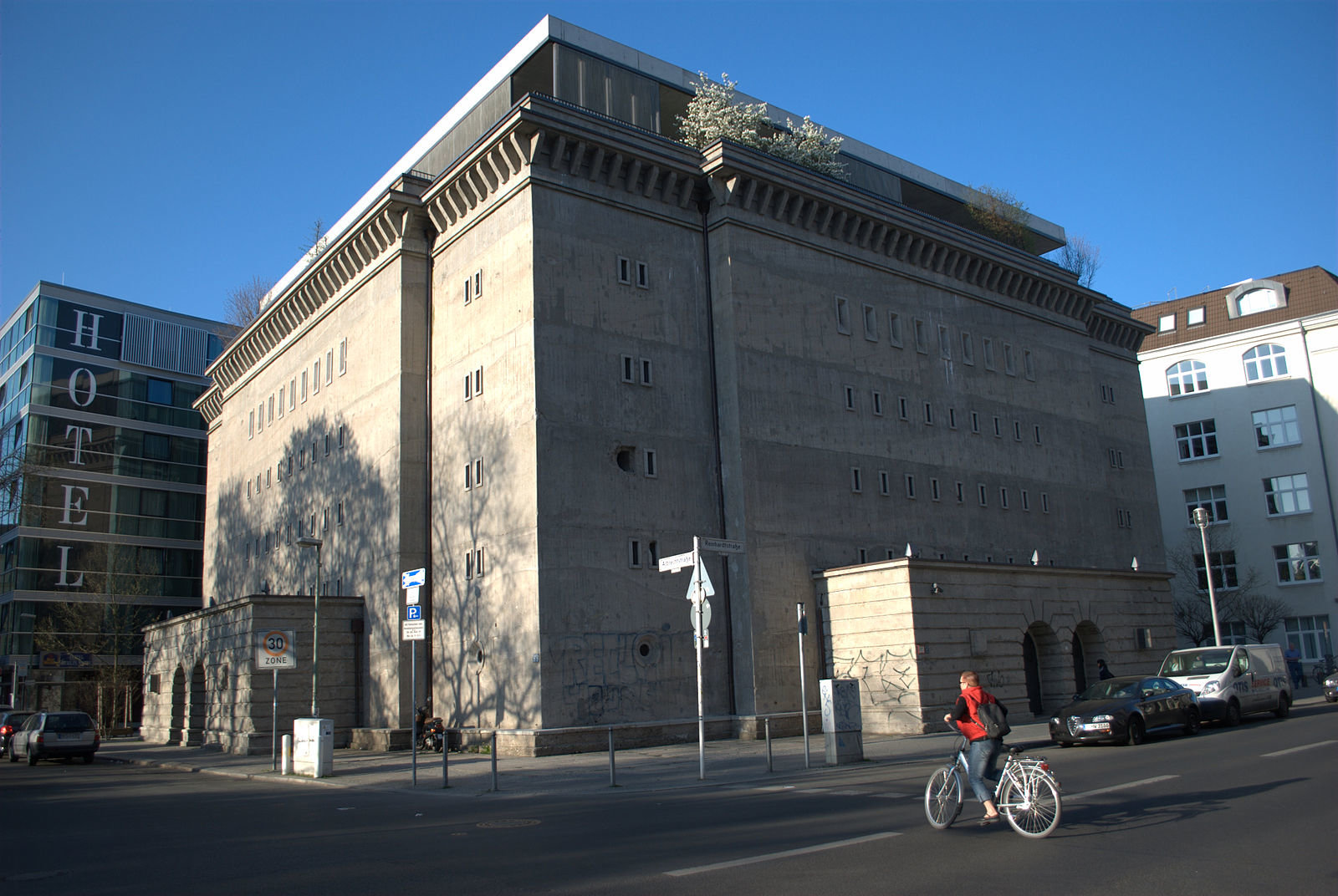 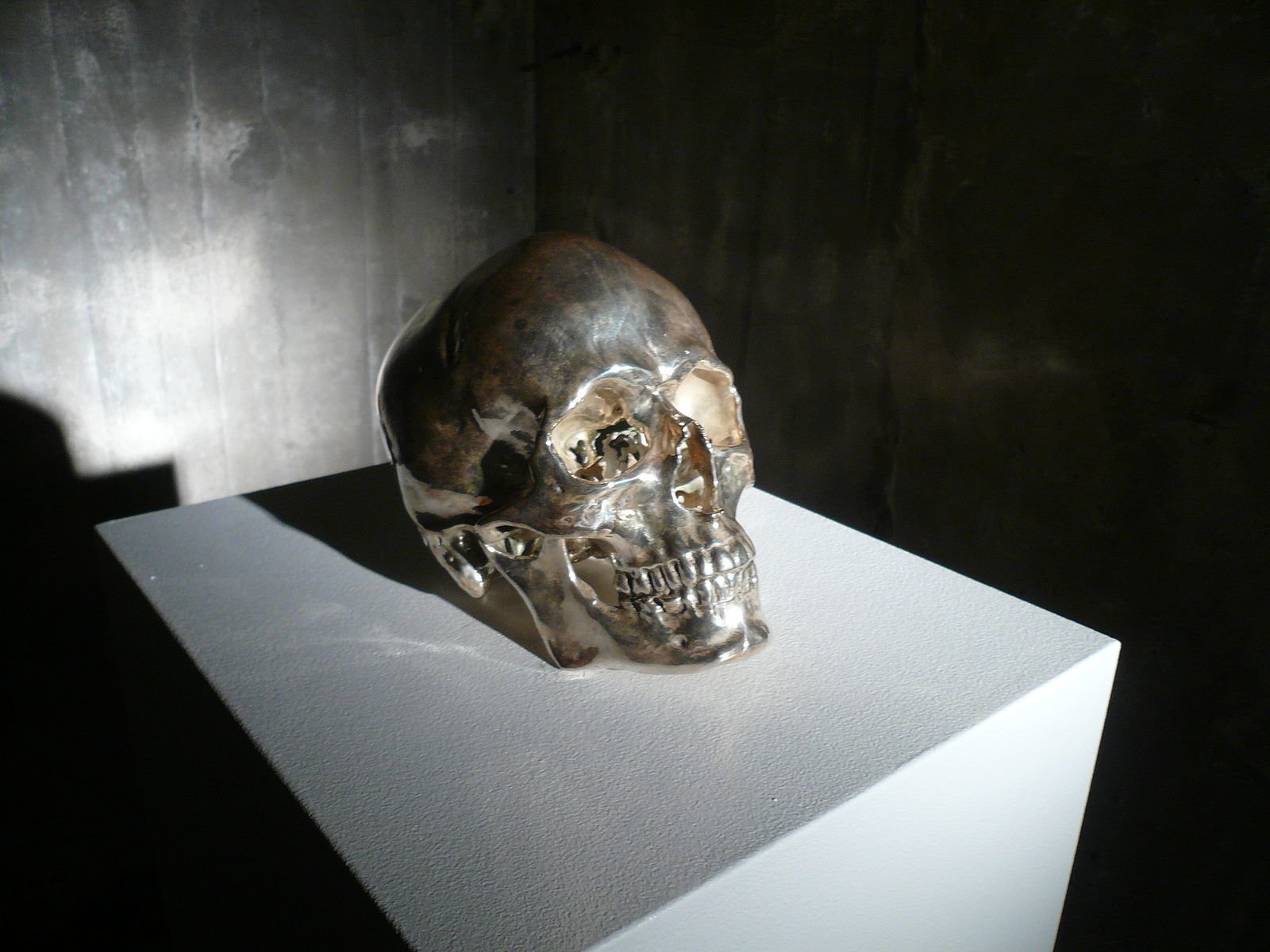 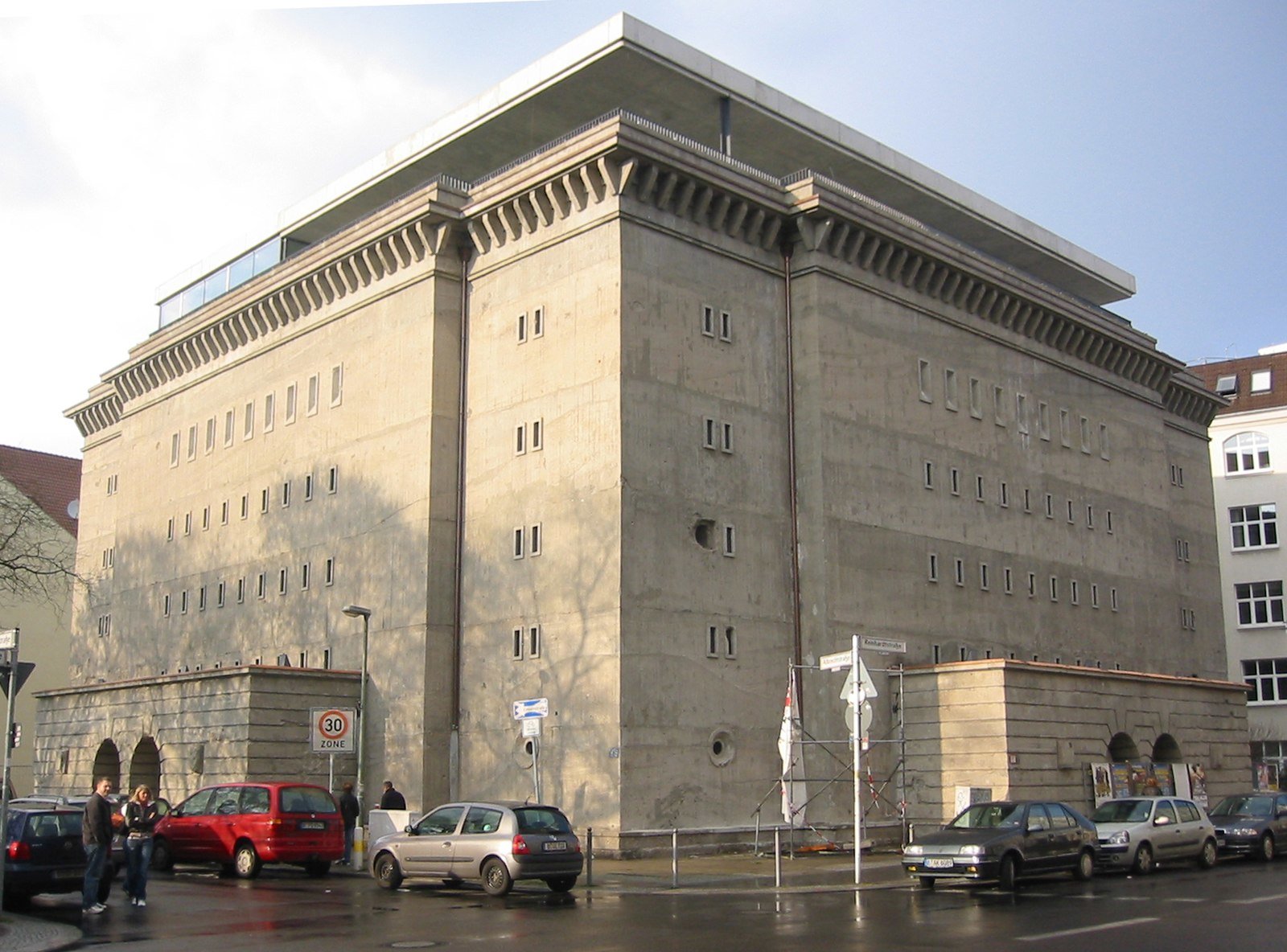 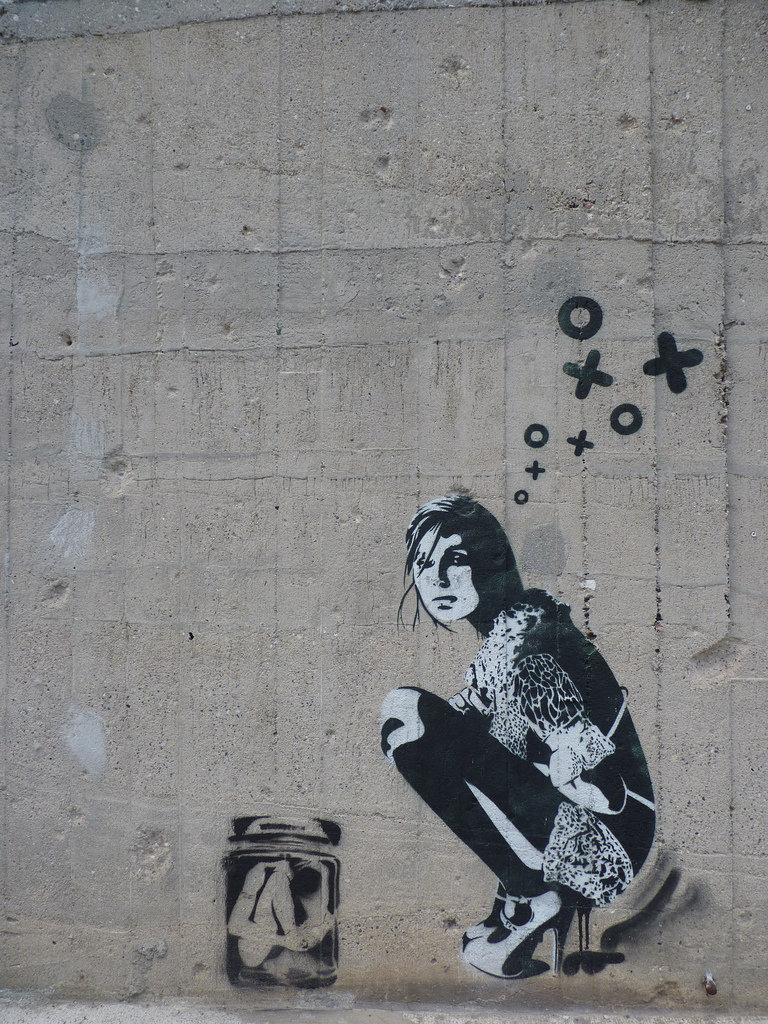 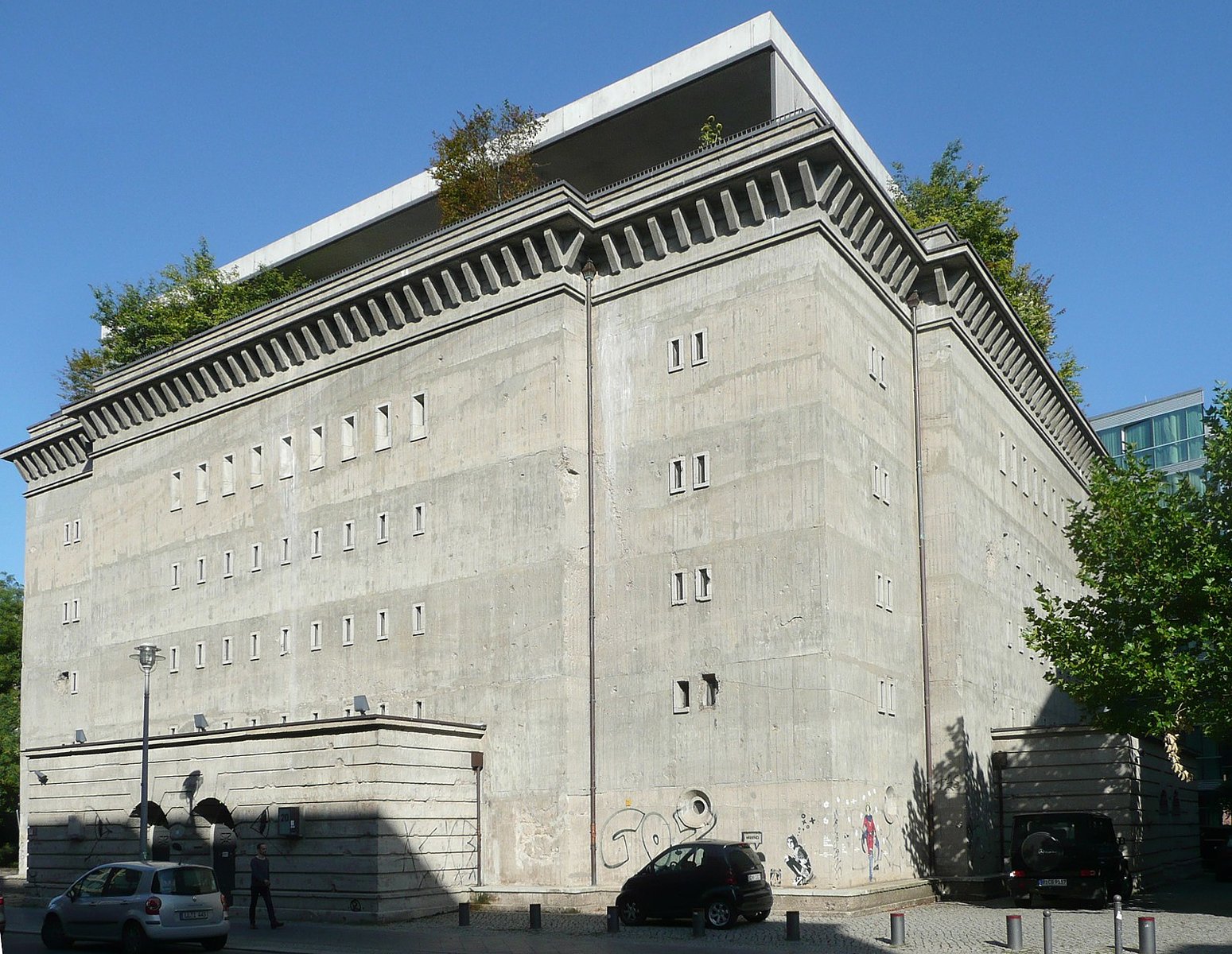 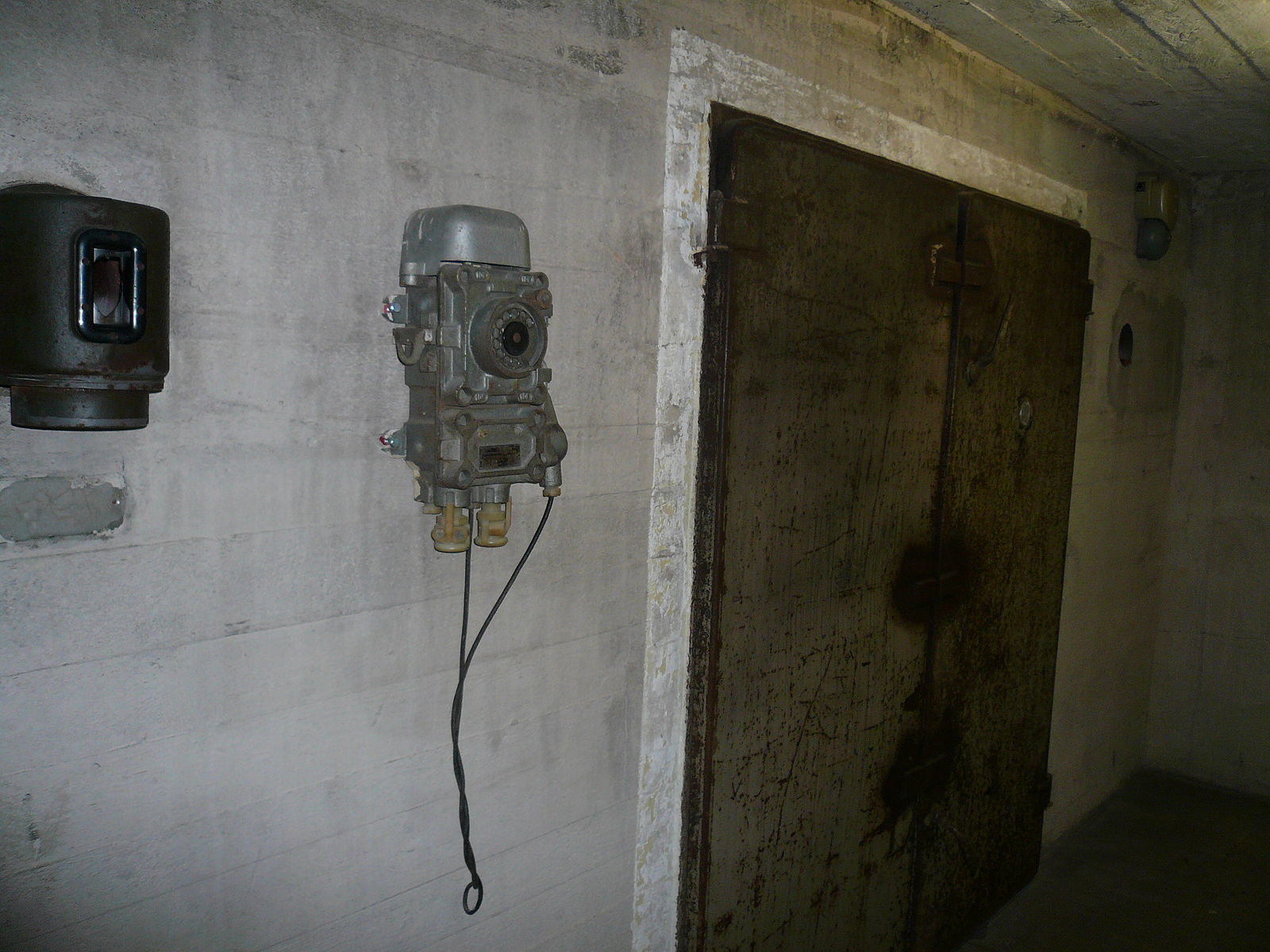 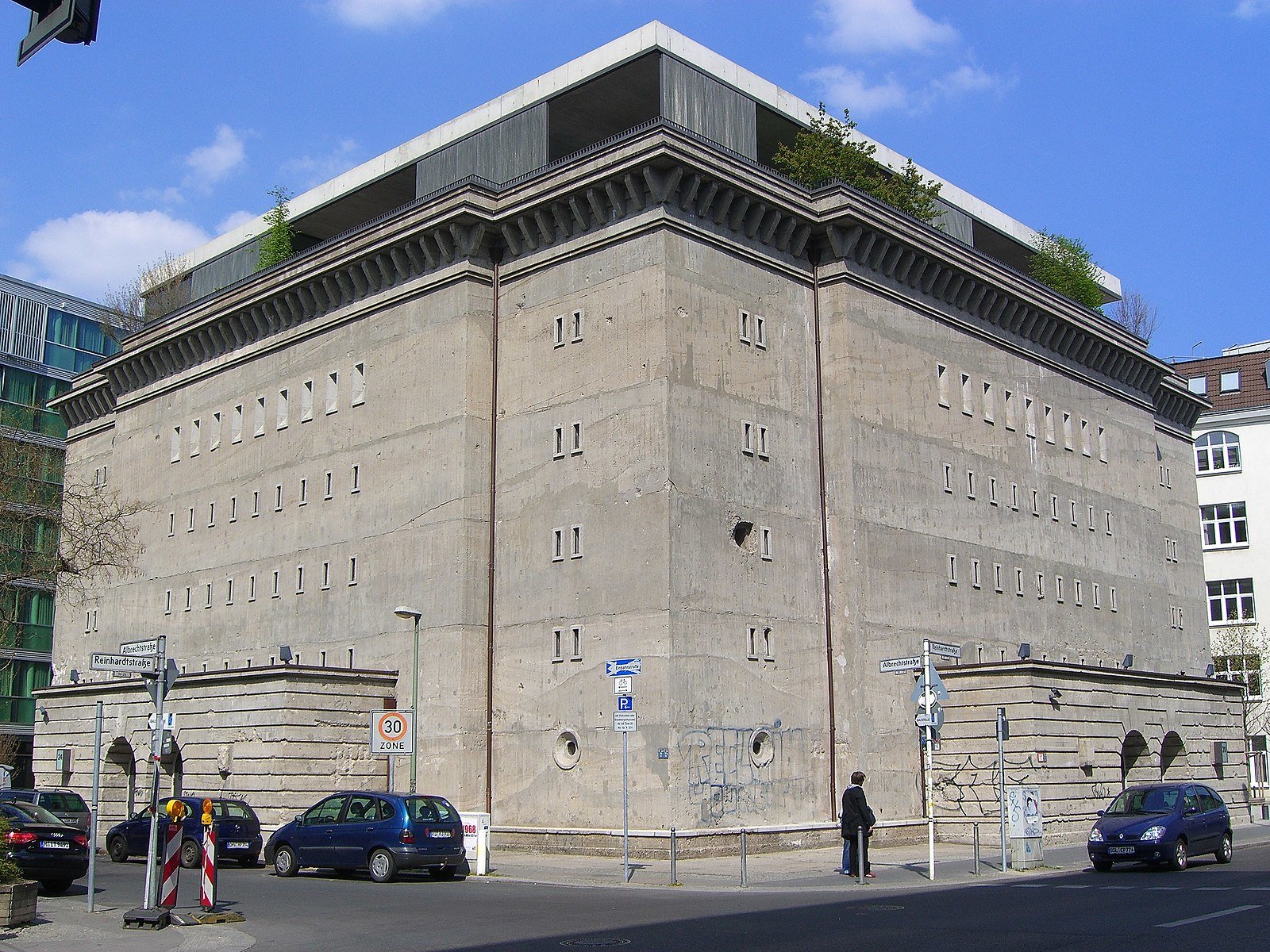 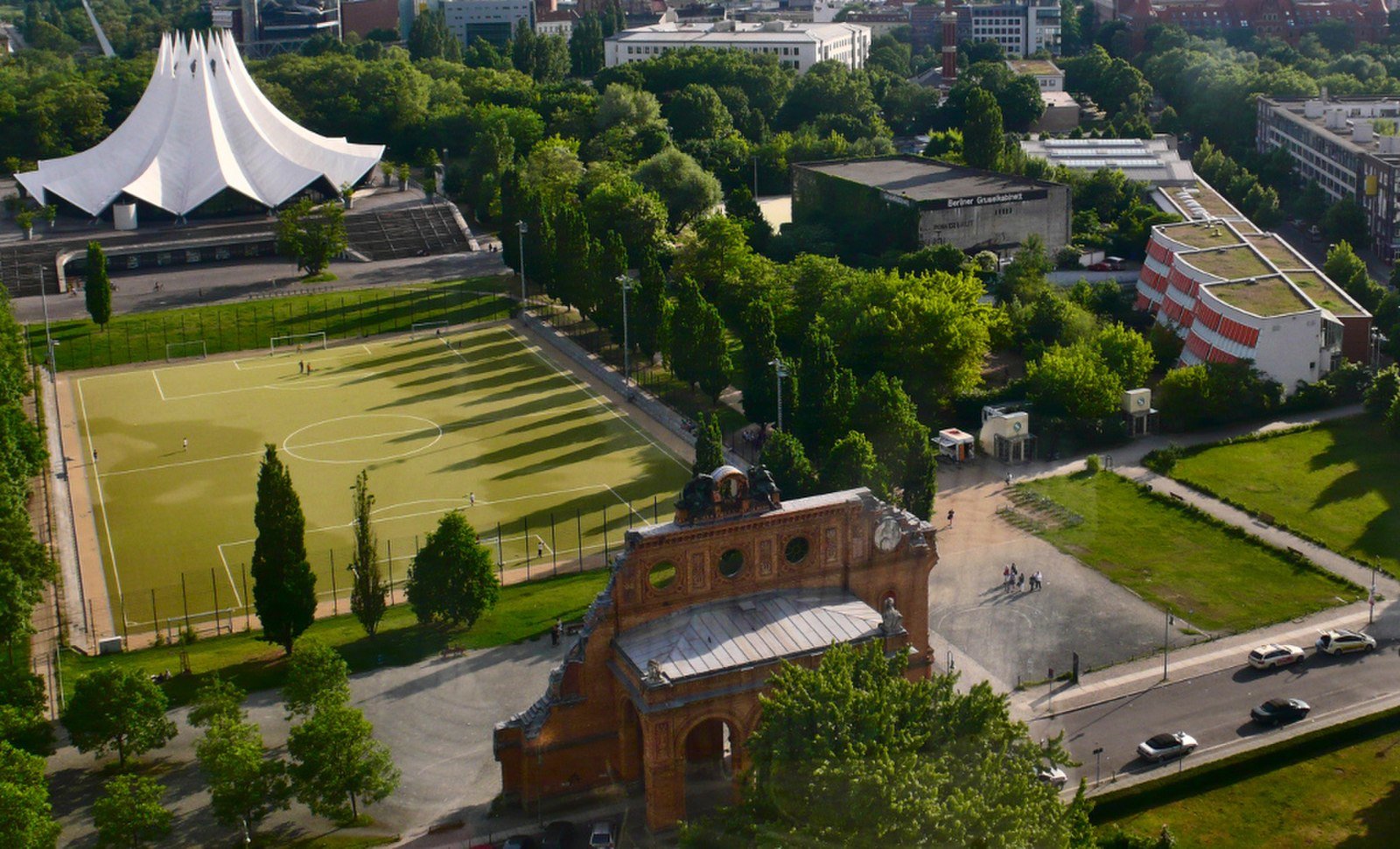 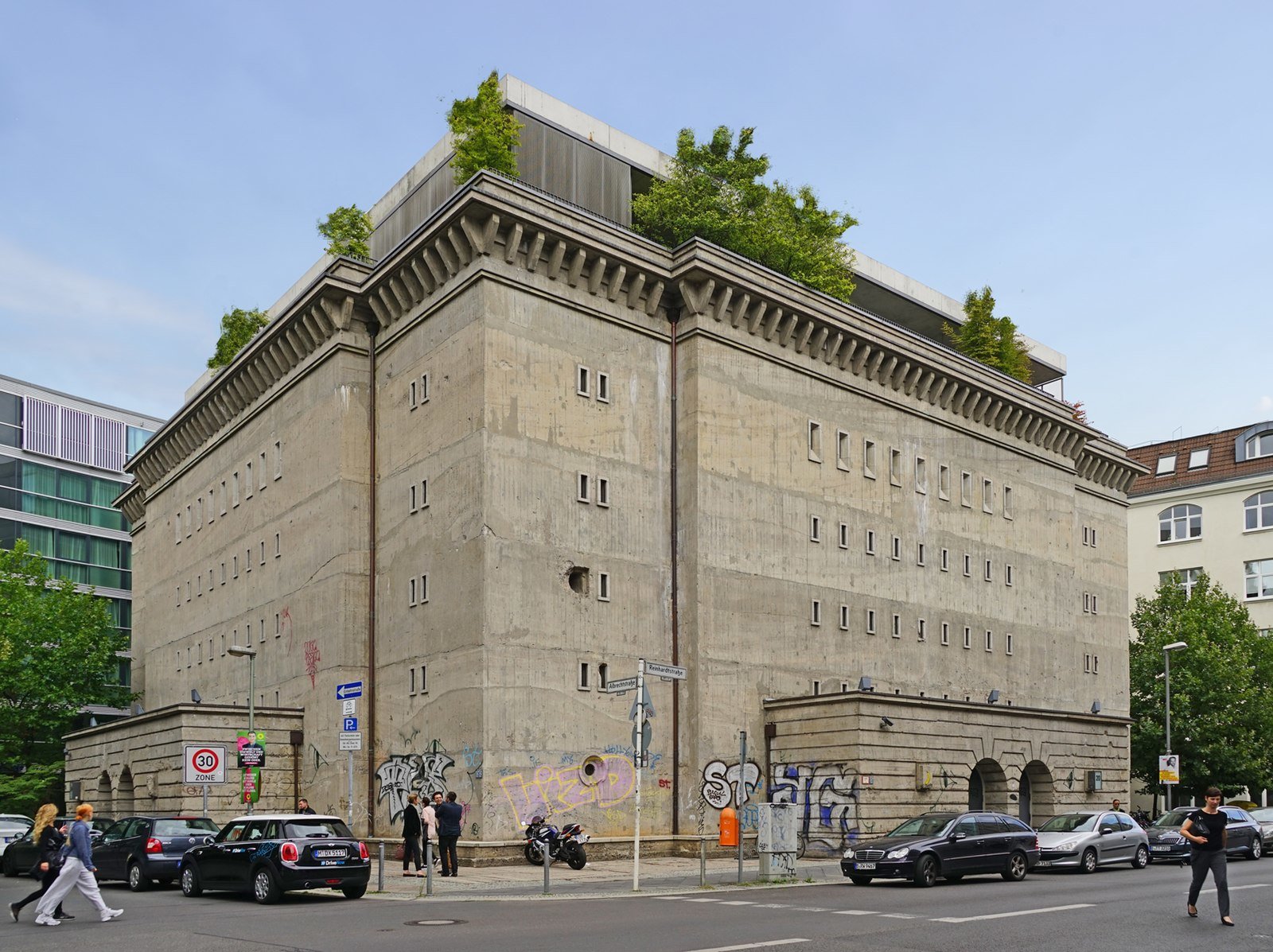 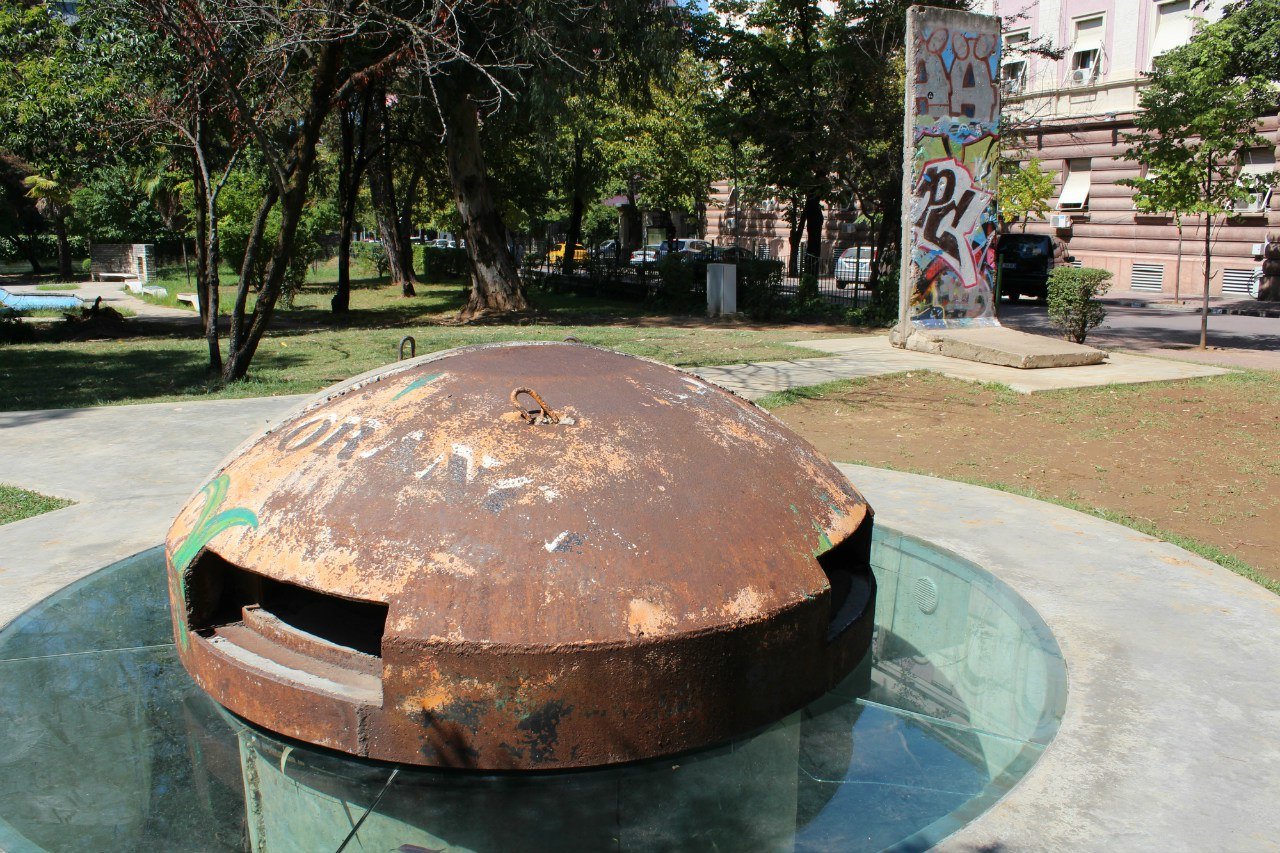 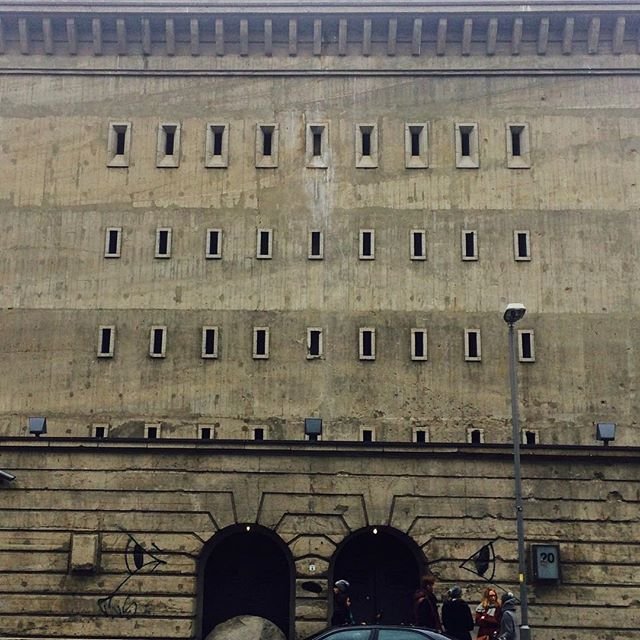 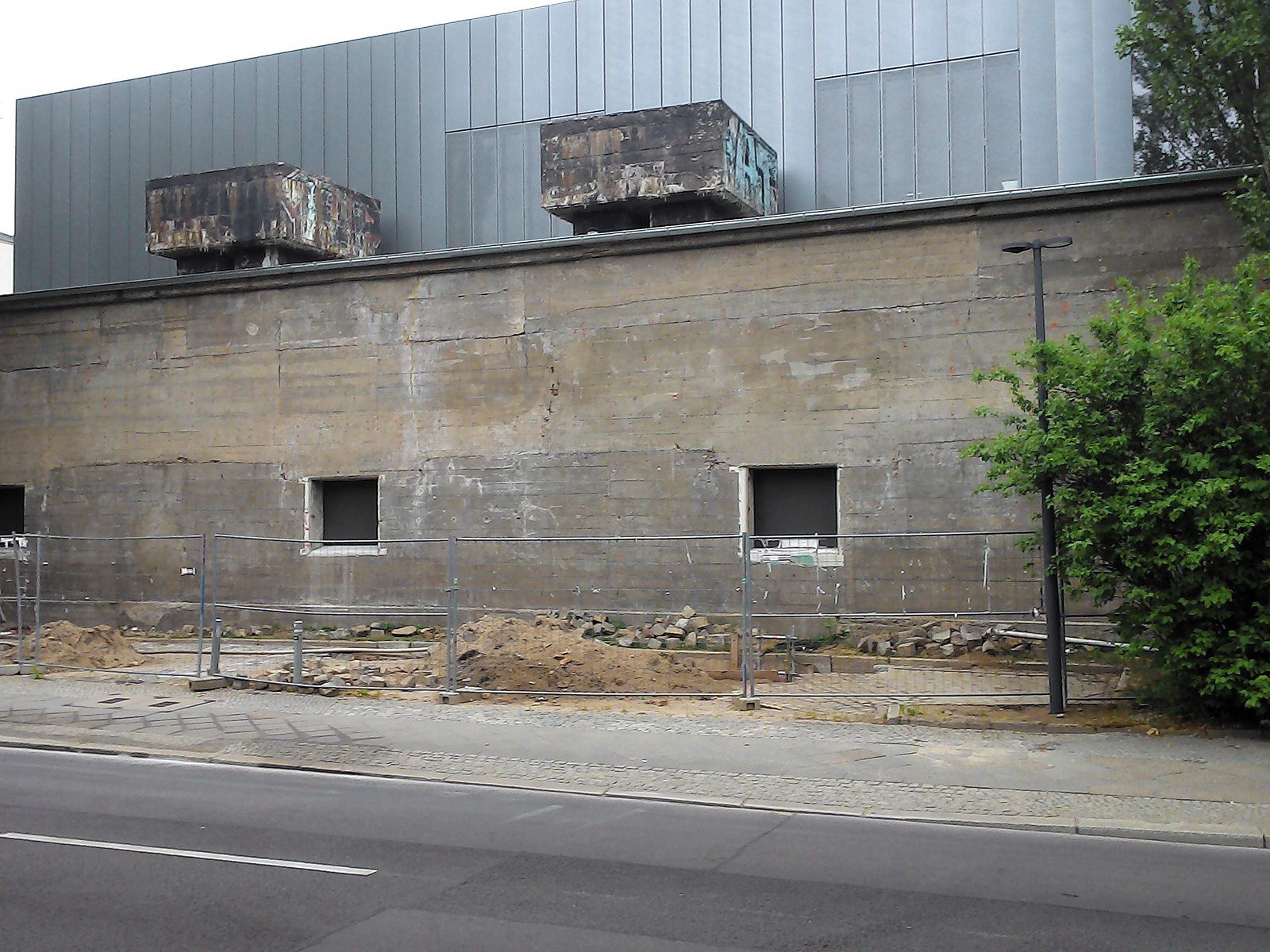 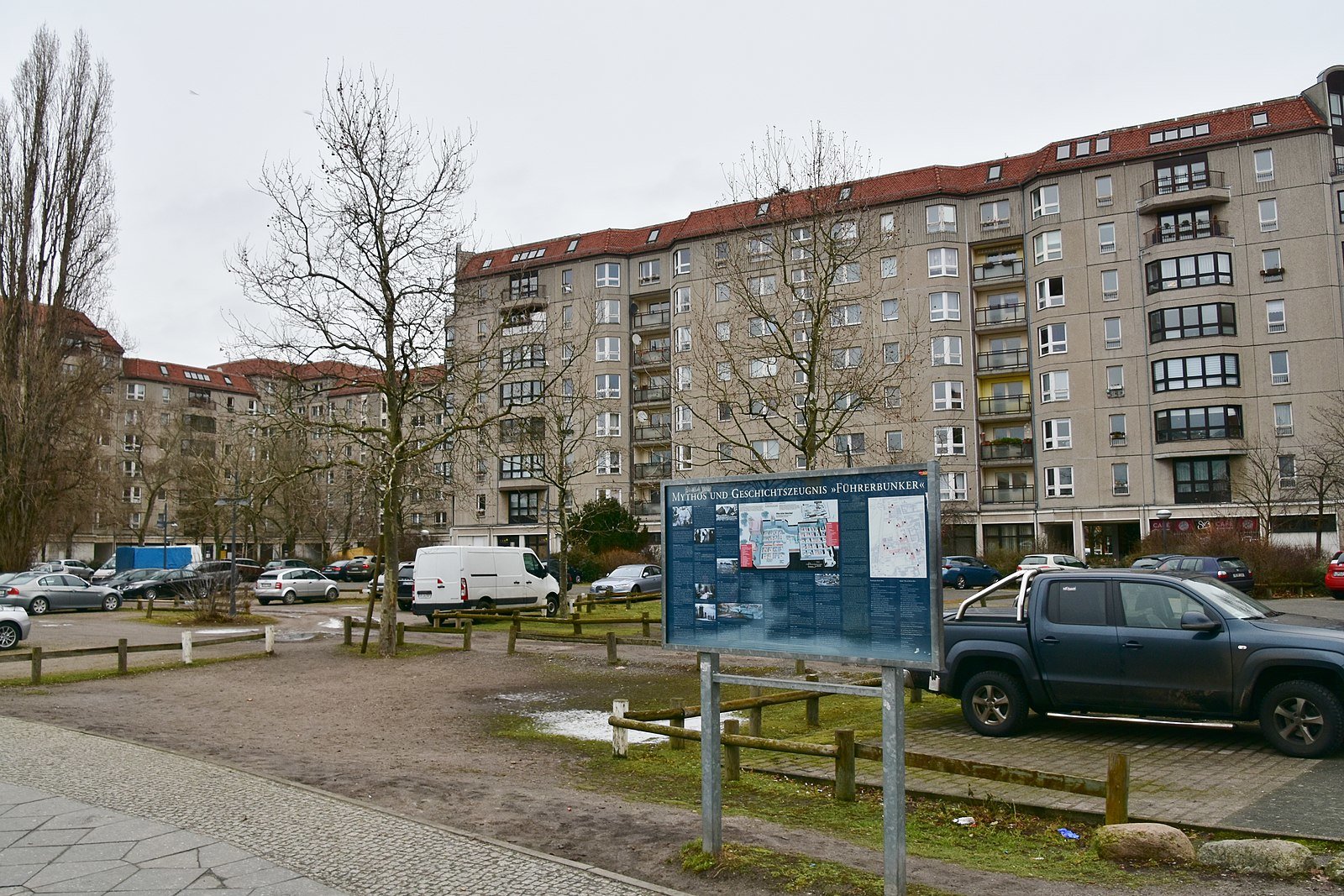 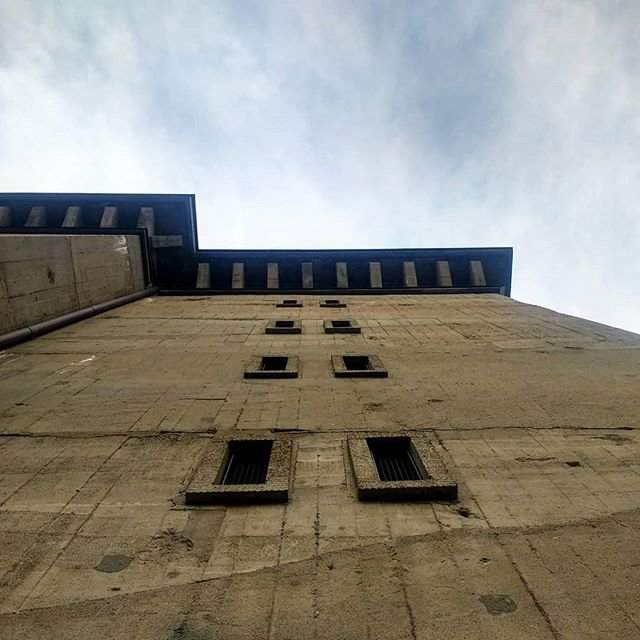